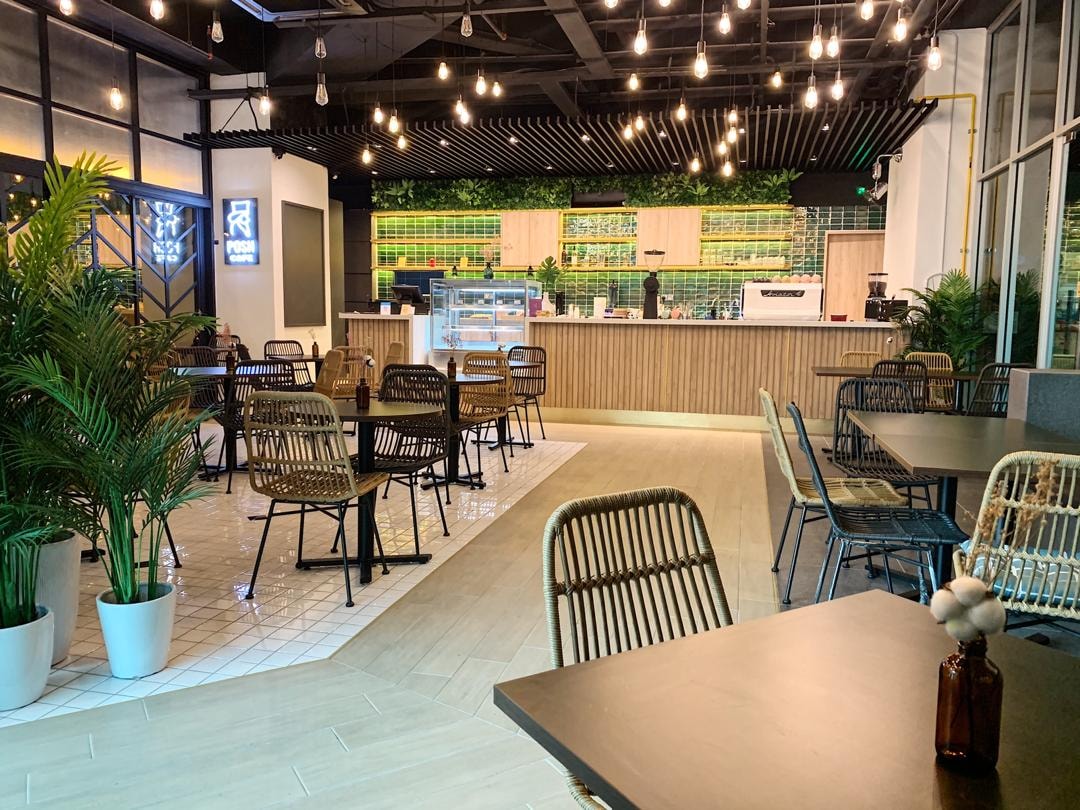 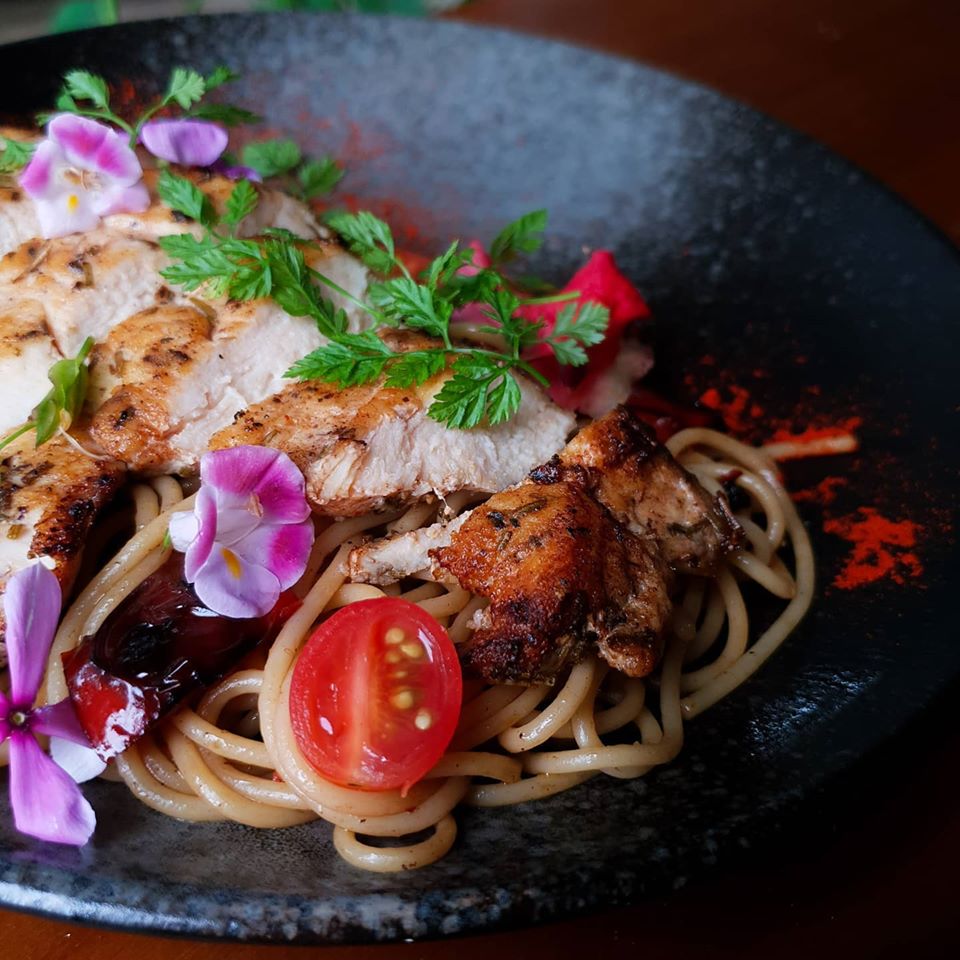 With its nature-inspired, leafy-toned setting, this is meant to be an urban sanctuary, with soft, calming music that suits conversation. On weekdays, young professionals living in the condominium get work done over coffee, while families swing by on weekends to share a big breakfast.

At a time when people are starting to get together again, independent venues like Posh Cafe are hoping to remain a pillar of their suburbs, promising warmth, heart and soul, providing a space for everyone near home. 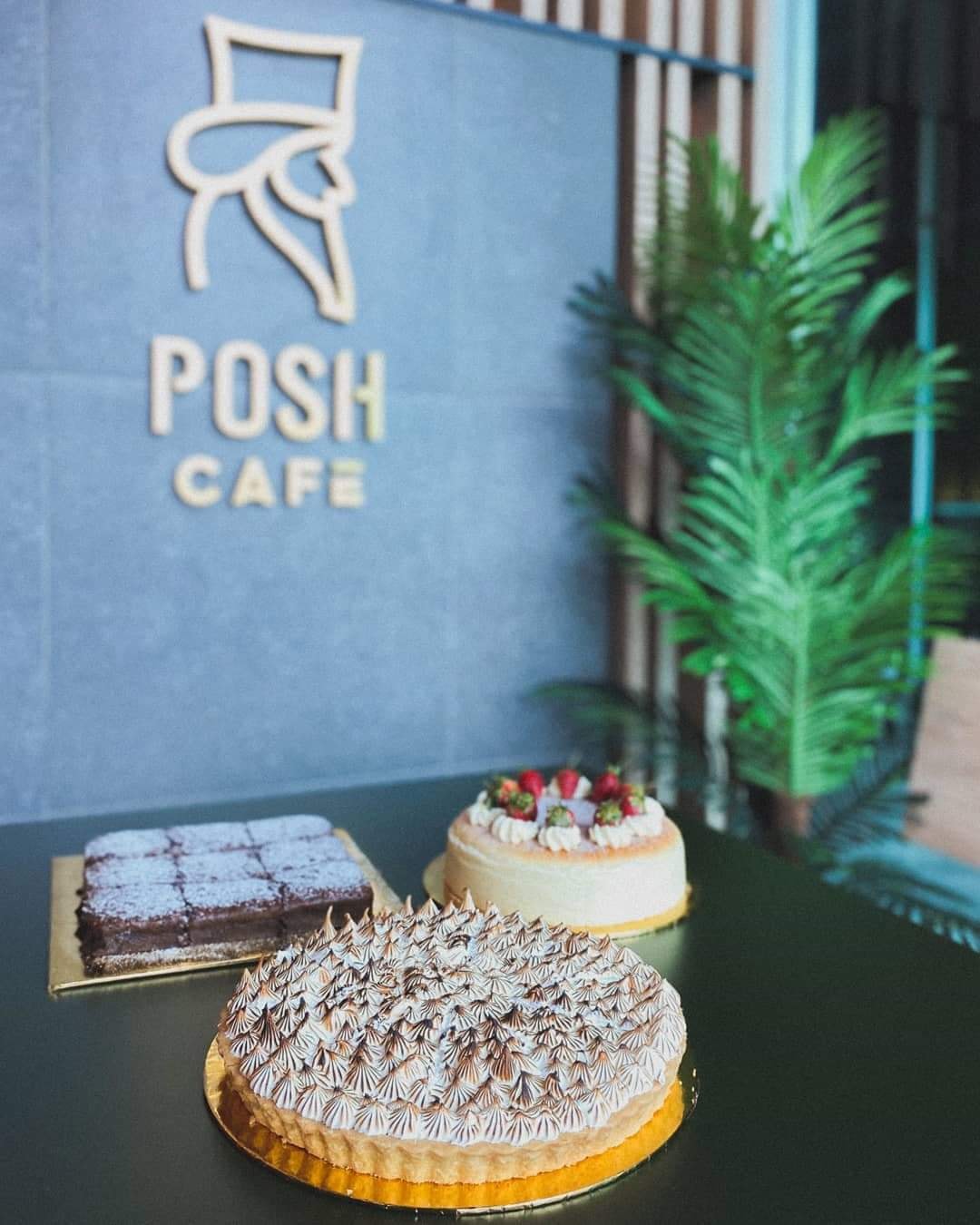 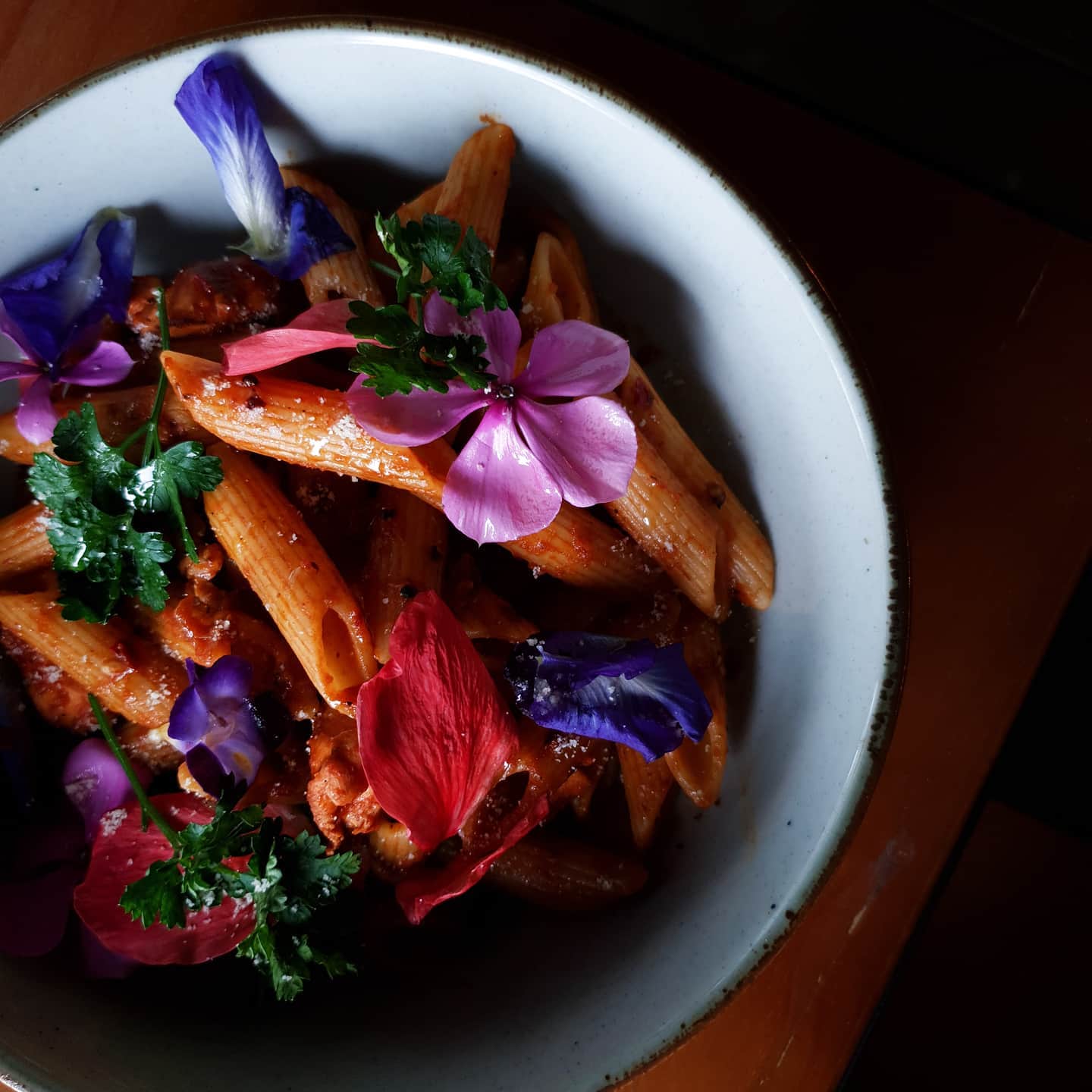 Business was modest early this year, with about 40 customers throughout the day, most of whom sought coffee, says Jessica Lau, who manages Posh Cafe KL. On a bustling afternoon, 20 people might walk in for a hot meal. Its events were consistently booked by nearby residents.

That hard-earned following melted away in March. Even with pick-ups permitted, the cafe endured zero sales on some days, as stay-home orders curbed the number of people staying at Verve Suites. Residents had to come down to collect their coffee orders, since the cafe's crew wasn't allowed up. Only one block of the 366-unit property was fully occupied, but it relied a lot on Airbnb guests. With travel banned, nobody was checking into the building.

Deliveries were difficult too. On rare occasions, the cafe might receive an order from Petaling Jaya, but they had to handle their own dispatches as it took two months for them to be listed on GrabFood, partly because of documentation approvals that stretched until late April. 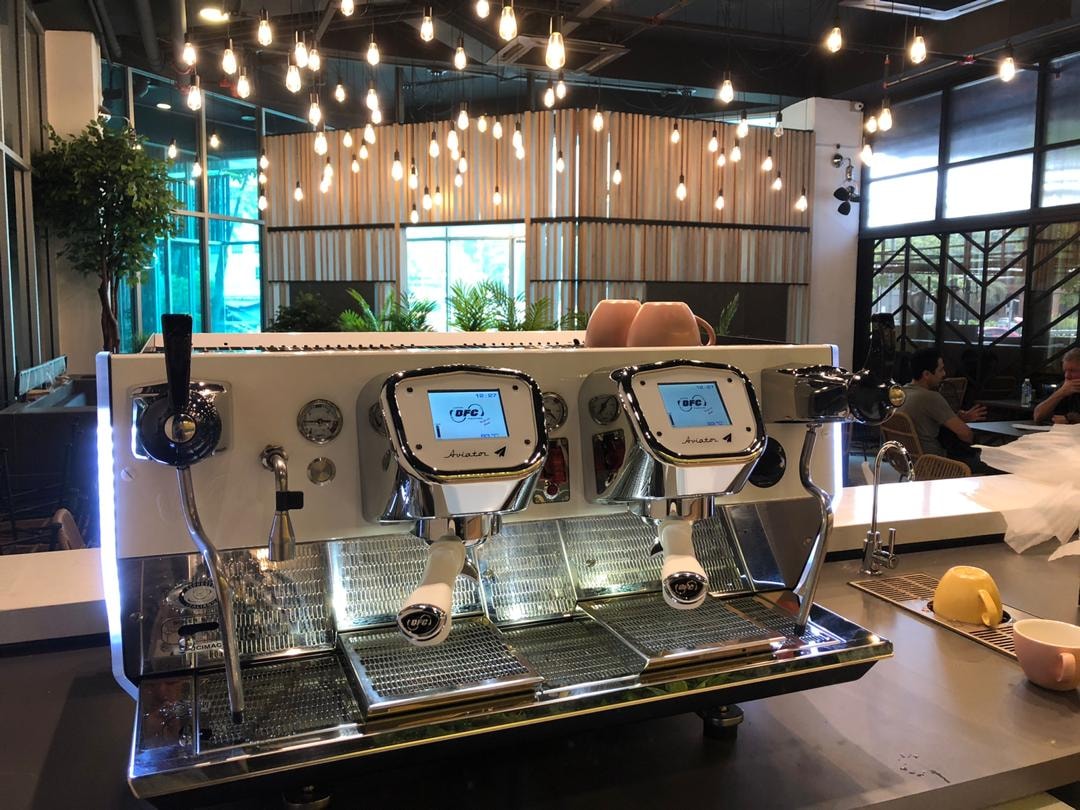 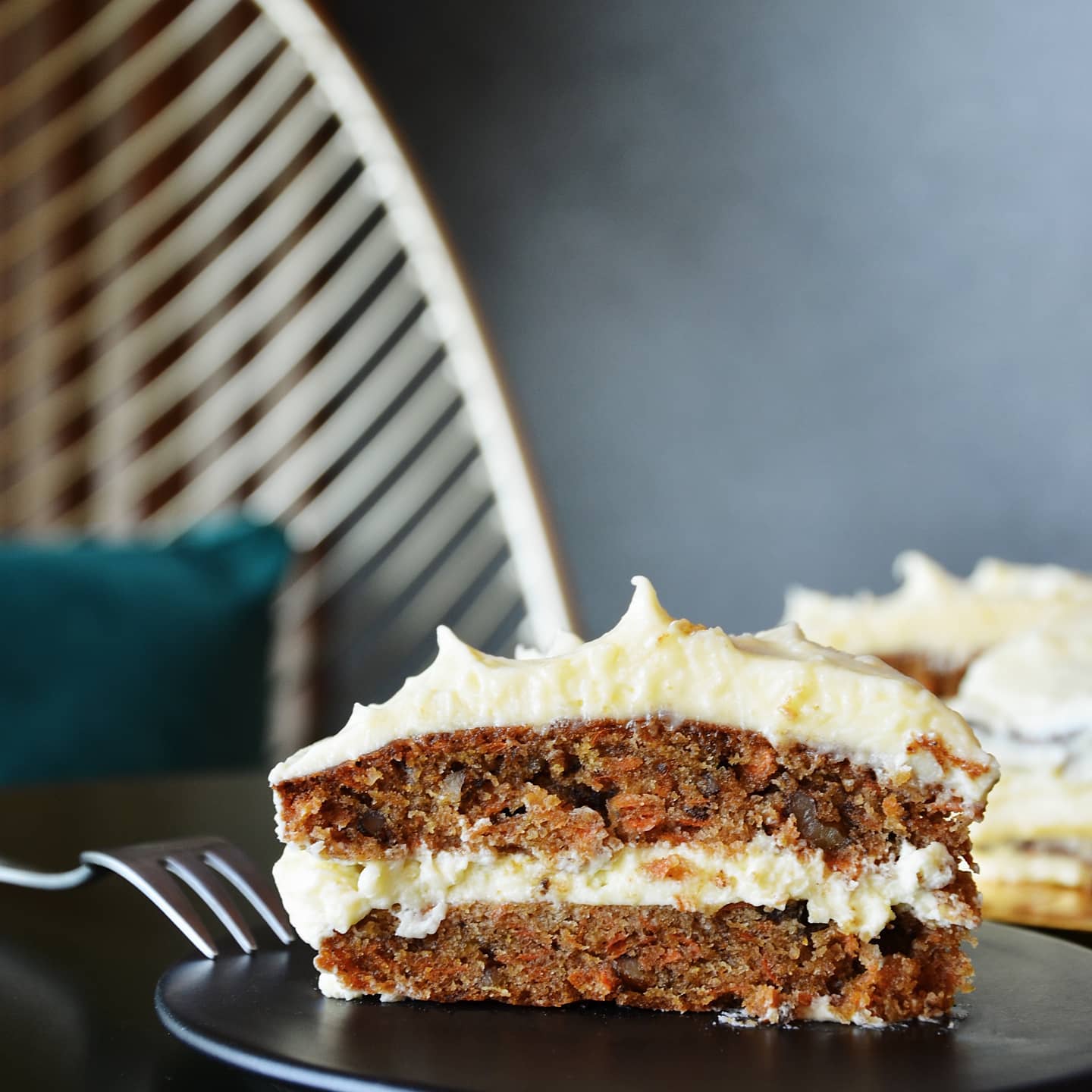 Posh Cafe now operates with only a slightly reduced dine-in capacity, seating 26 instead of 28 - a feat it accomplished under social distancing rules by removing its coffee roaster to create more space.

Jessica believes caffeine is crucial to a neighbourhood cafe, as customers become more coffee-literate. "I always advertise that we serve delicious coffee, so that the neighbourhood comes back for our coffee along with our food. People around this area know speciality coffee, so we're trying to hold up that standard. We serve espresso-based as well as filter coffee."

Thankfully, regulars are returning, some everyday for their coffee fix. Hot food is less in demand, though the cafe succeeded in serving four orders of its lunch set on its first day of dine-in resumption, Jessica says.

The cafe has had time to develop new offerings. "We’re making our own cakes in-house. We're introducing new drinks to test our market. Previously, we wanted to bring in kombucha, but we weren’t sure - now it turns out that customers like it, as a lot of people order it. We've come up with our own cold brew line too," she says, noting that a kid's menu is also being considered.

In the spirit of a neighbourhood cafe, Jessica increasingly makes a point to listen to what customers want.

“During the Movement Control Order, we had a couple living in the condo who always ordered a double-shot cappuccino with an extra shot. But they had a special request - they said drinking from a paper cup wasn't as pleasant as drinking from a normal dine-in cup. So every time they came for takeaway, we served them with our normal cup, so they could take it upstairs and have their own cafe session at home. They'd return the cup later in the day."

As many neighbourhood cafes struggle to survive, Jessica believes these venues will be missed if they're gone. "If there are solely large restaurants in operation, customers won't get the same kind of personal service." 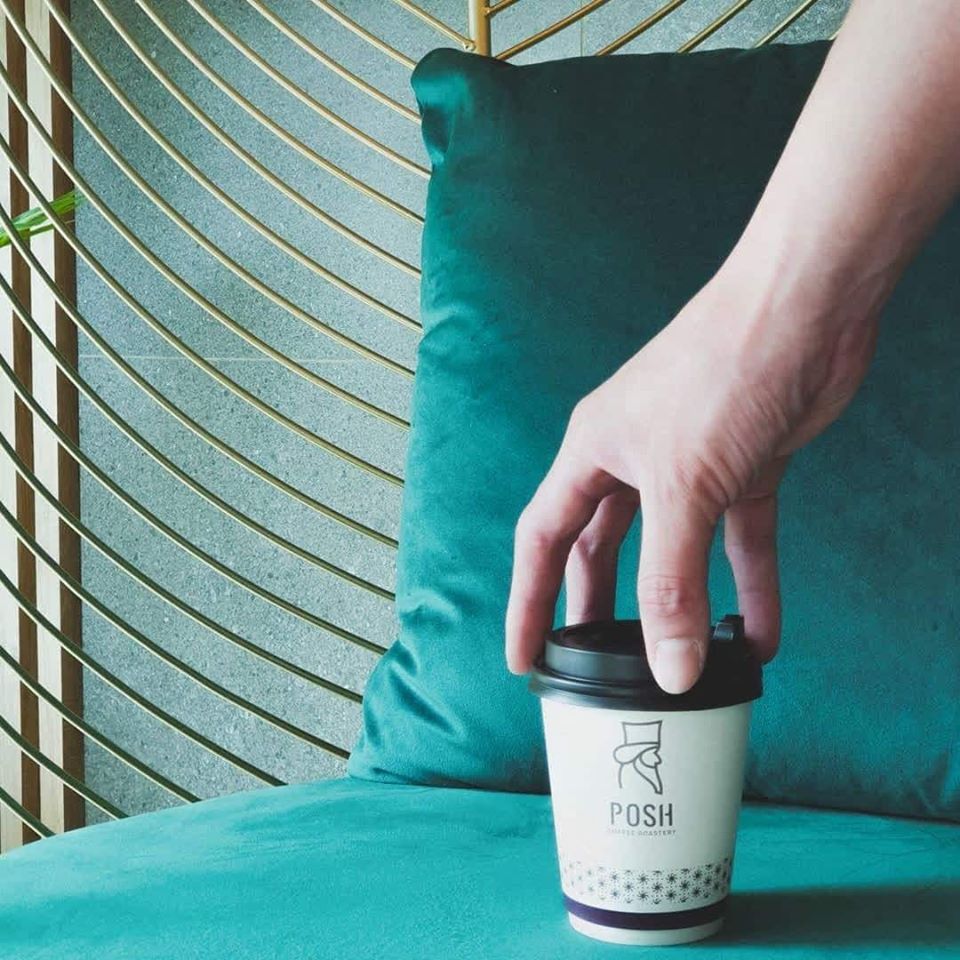 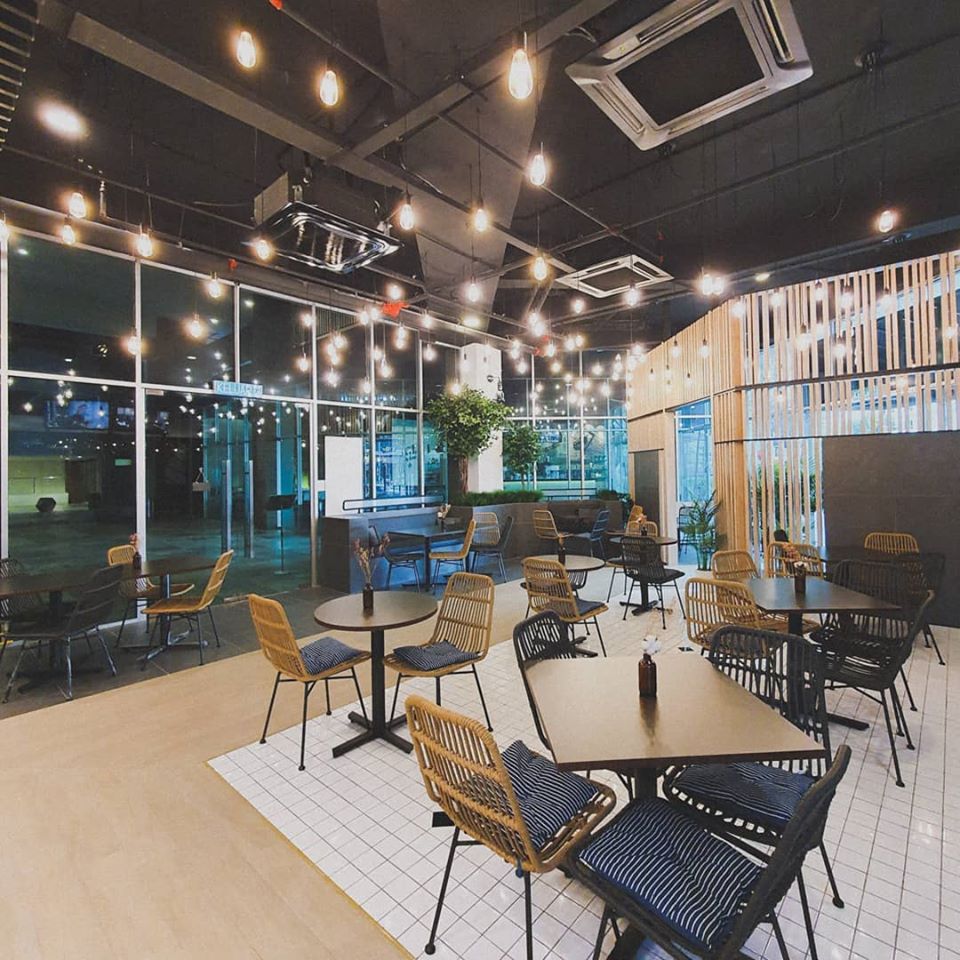 Posh Cafe is one of nearly 250 restaurants and retailers on our online store for vouchers and subscriptions. Shop at eatdrinkkl.com/store

This is the 17th part in our series on how people in Malaysian restaurants, cafes and bars are confronting their current challenges.