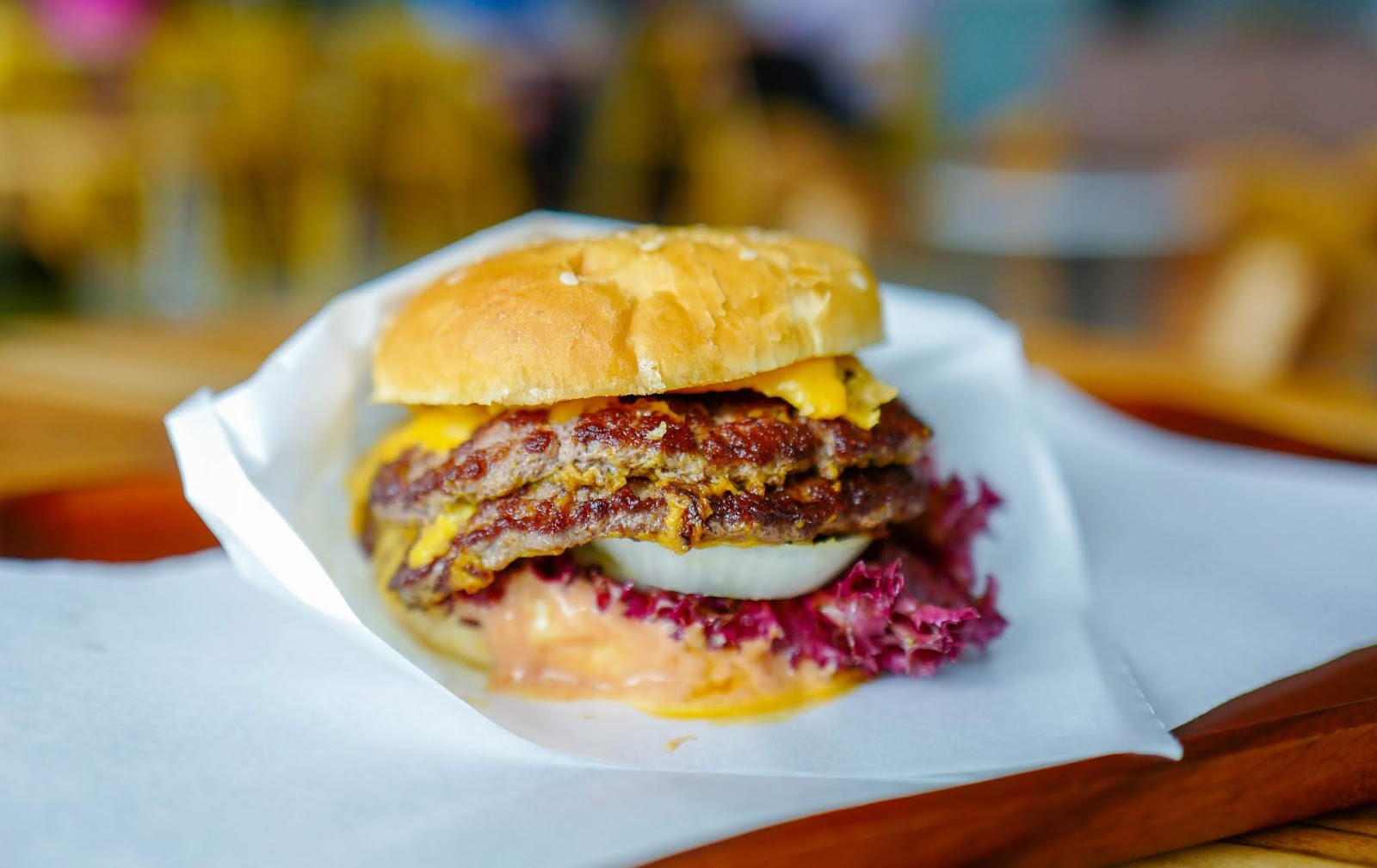 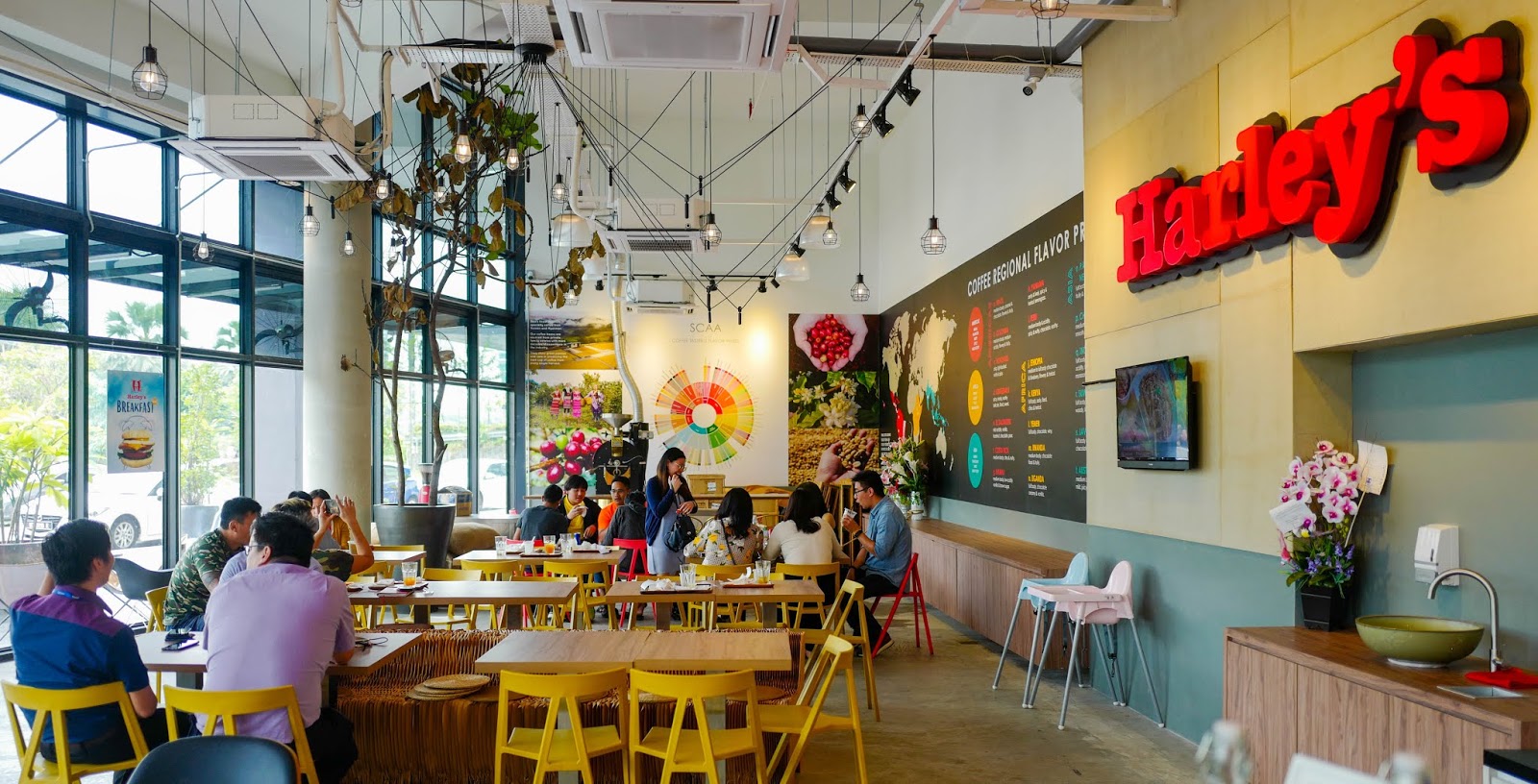 Six years ago, Gan Kok Beng launched Harley's in Taman Tun Dr Ismail, bringing burgers inspired by U.S. chain In-N-Out to KL. The brand beefed up slowly, branching out to DC Mall in 2016 and Cyberjaya in June 2019, with a bonus focus on coffee.

Harley's was already cutting back before recent weeks, trimmed to a sole outpost in Malaysia's tech town. But the current health crisis threatens its immediate existence, taking too big a bite out of a business that lacks the substantial clout, cash reserves and economies of scale of bigger, better-known burger restaurants. 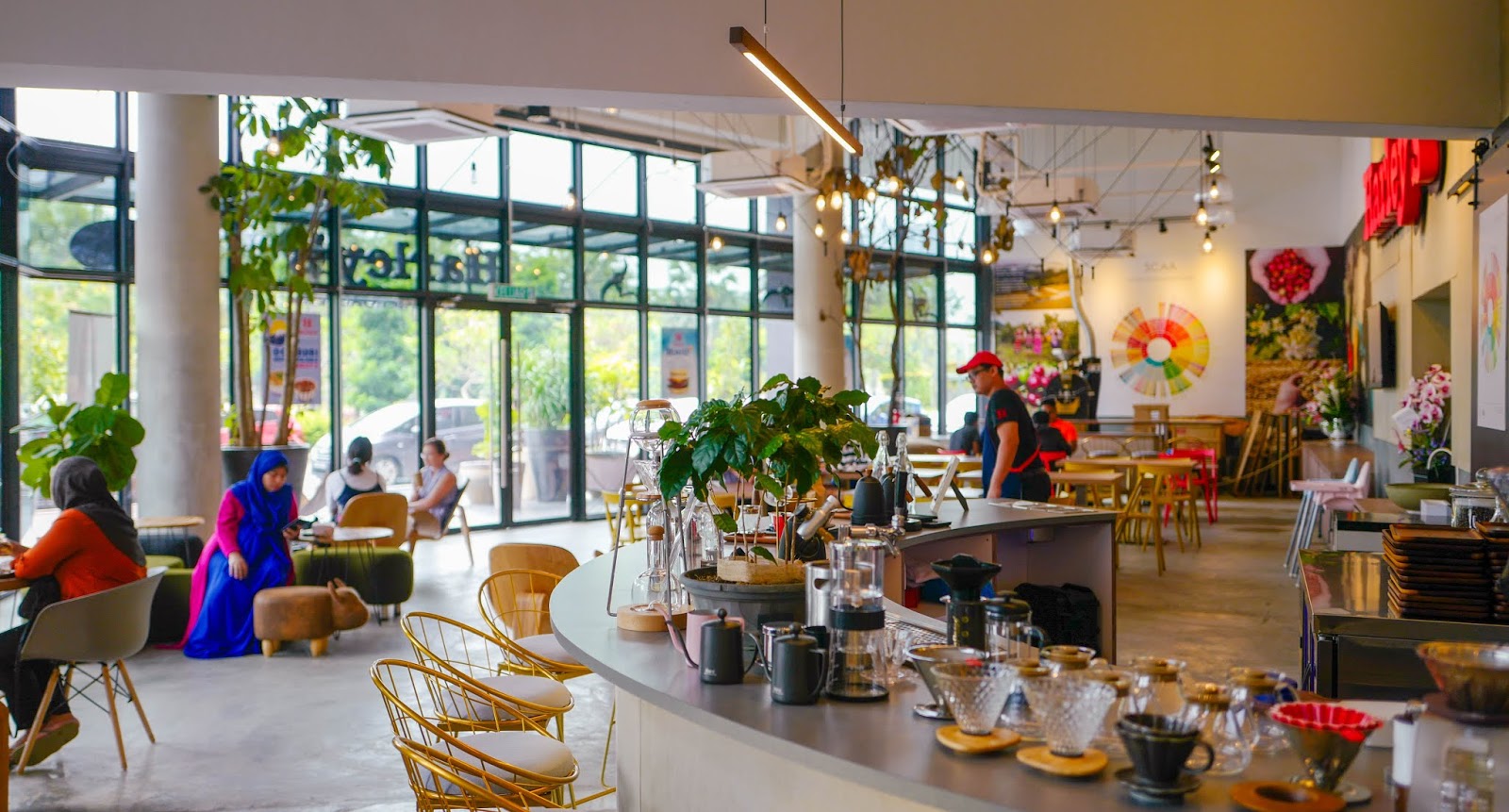 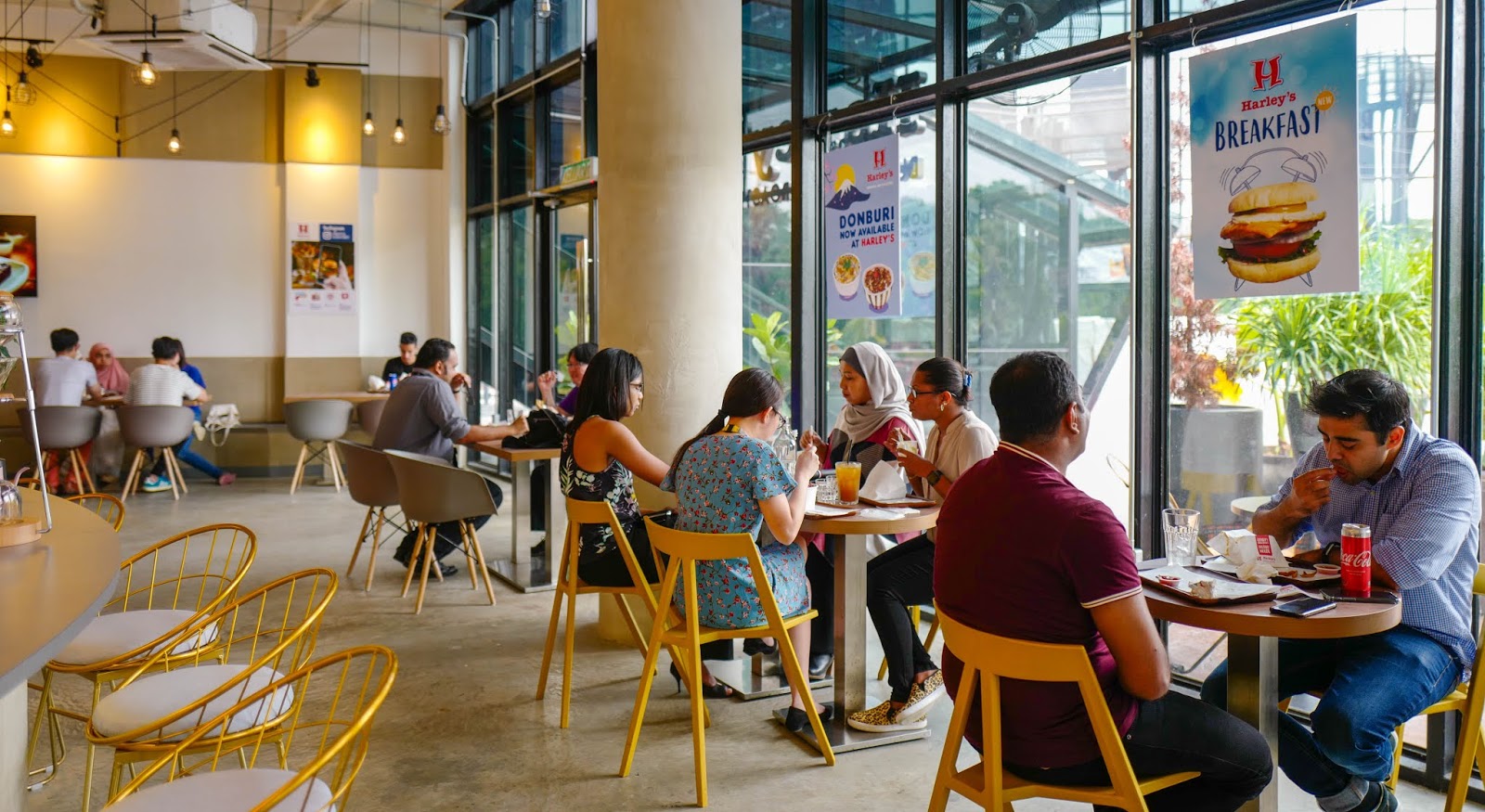 Harley's owes its birth to In-N-Out.

Gan, who lived in North America for 10 years, credits the Californian chain for whetting his appetite to launch something similar in Malaysia. He honed his F&B business skills by first opening Japanese and Chinese restaurants in KL before Harley's, which relied on half a decade of intermittent R&D to create.

"Harley’s and In-N-Out use all natural beef - no preservatives, no additives," Gan said in a phone interview. Harley's crafts its own buns and patties; the halal beef is 100% Australian, processed in Harley's central kitchen. When it first launched in TTDI, Harley's chicken - fresh, never frozen - came from the neighbourhood market, marinated in wholesome herbs and spices.

Harley's burgers have been straightforward, free of flamboyance. The signature 2x2 is inspired by In-N-Out's Double-Double, a diner-style double dose of beef patties with the true texture of freshly ground meat, grilled to order.

Coffee has become crucial to Harley's. After visiting China's coffee farms in Yunnan, Gan decided to deal with them directly, bringing in beans that Harley's conscientiously roasts. All coffee is served within 20 days of roasting to uphold its flavours.

Harley's has fared particularly well in Cyberjaya's Third Avenue property, with a cheerfully bright, colourful space that has looked popular whenever we visited. 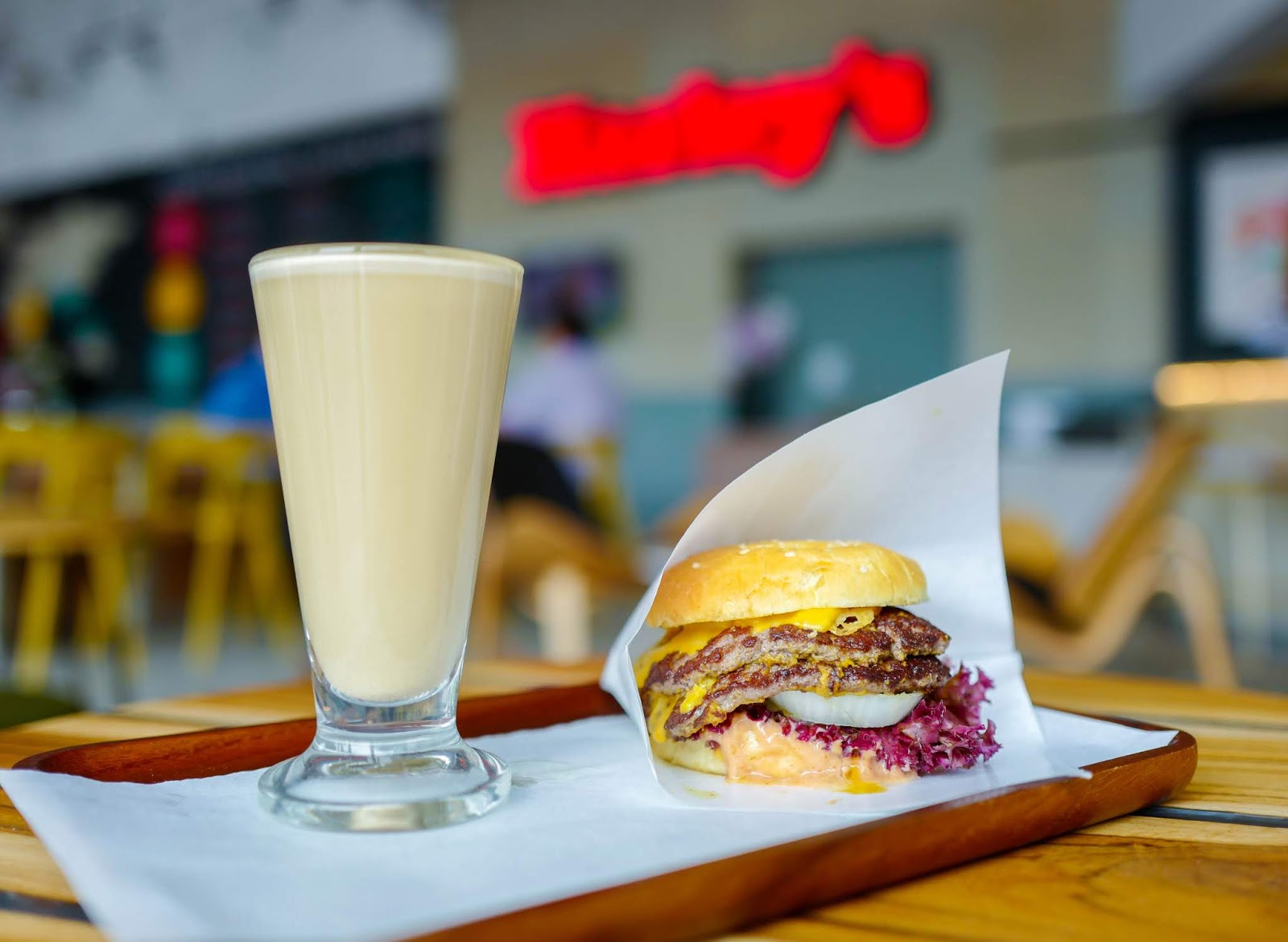 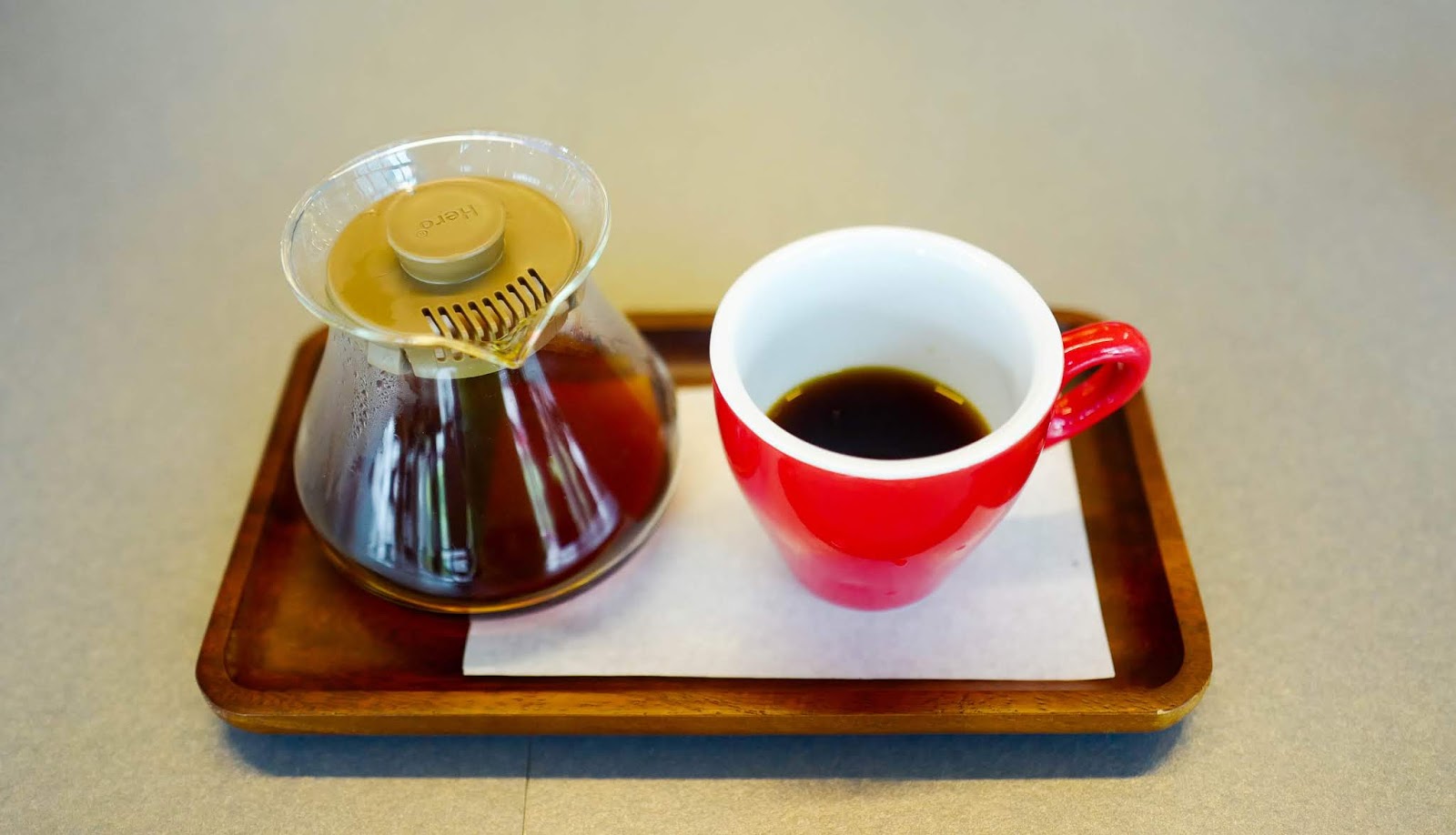 Like all restaurants, Harley's was hurt by the Movement Control Order. Despite promoting deliveries, sales plummeted by 80 percent. Cyberjaya's population is far less than, say, Petaling Jaya, with more people working than living in Cyberjaya. The absence of Cyberjaya's working community means a huge chunk of Harley's customers has been missing for weeks.

"We've stayed open to keep our staff employed. Even though we don't make a profit, our staff members can work reduced hours with a pay cut. We sacrifice and they sacrifice," Gan says. "The F&B industry doesn't have the kind of margins to thrive, so it'll be very challenging for at least one or two more years.

"We can last at least six months of this because our costs are fairly low in Harley's. But we're talking with our landlord to come up with a rental leeway - at least 75 percent - to offset the decline in business."

If that fails, Harley's could shutter while its founders concentrate on the coffee-roasting component, with an eye toward returning to burgers once the economy recovers. "We can take some time, assess the situation and come back to the market when it's ripe again for this business," Gan notes.

"Harley’s is easy to reopen - maybe in a year or two - when the time is right. We have no highly paid chefs in Harley's. The model is still sustainable, but we have to be cautious, especially with rent.

"We cannot be sentimental with business; we have to make hard decisions. This is the reality to face." 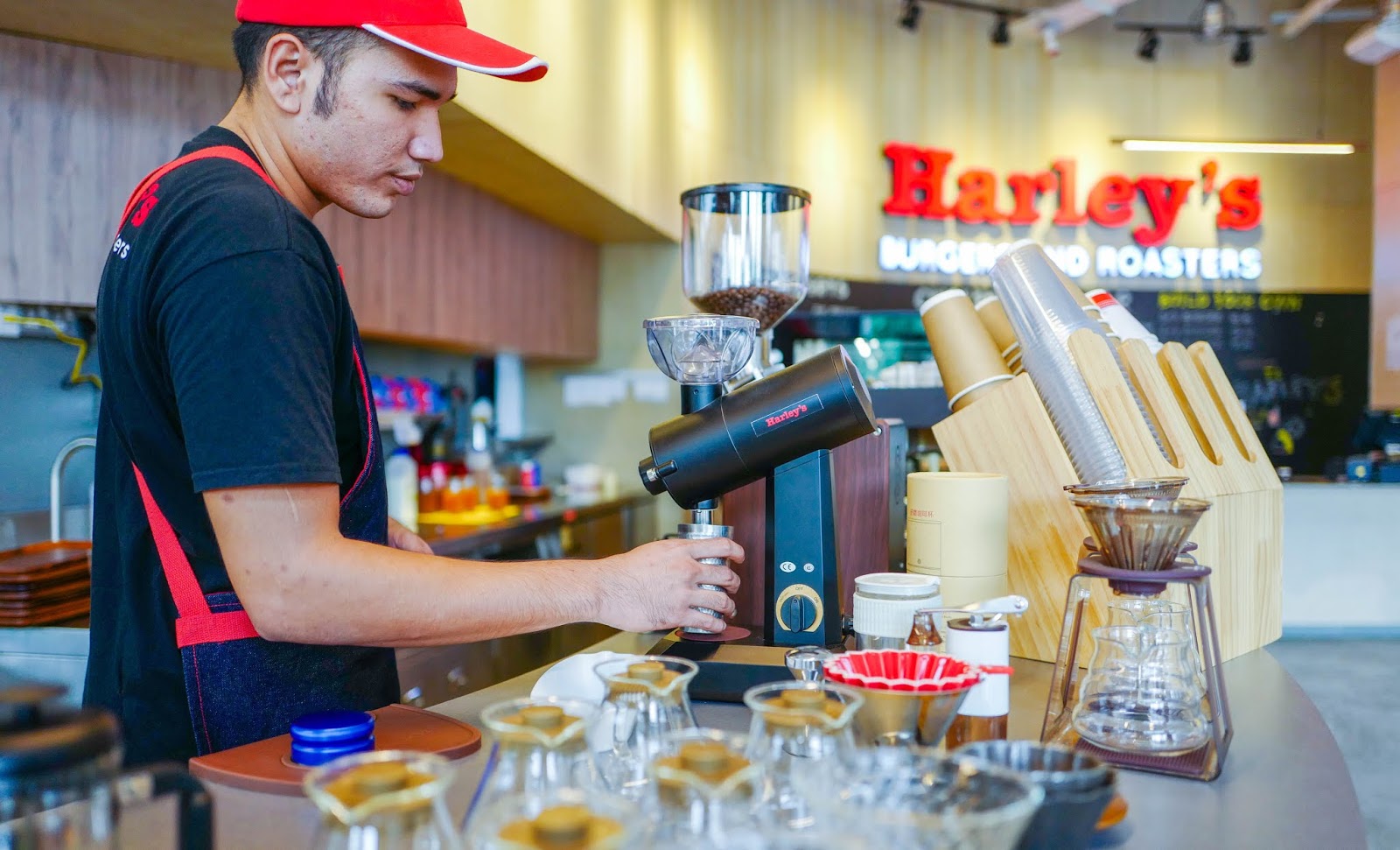 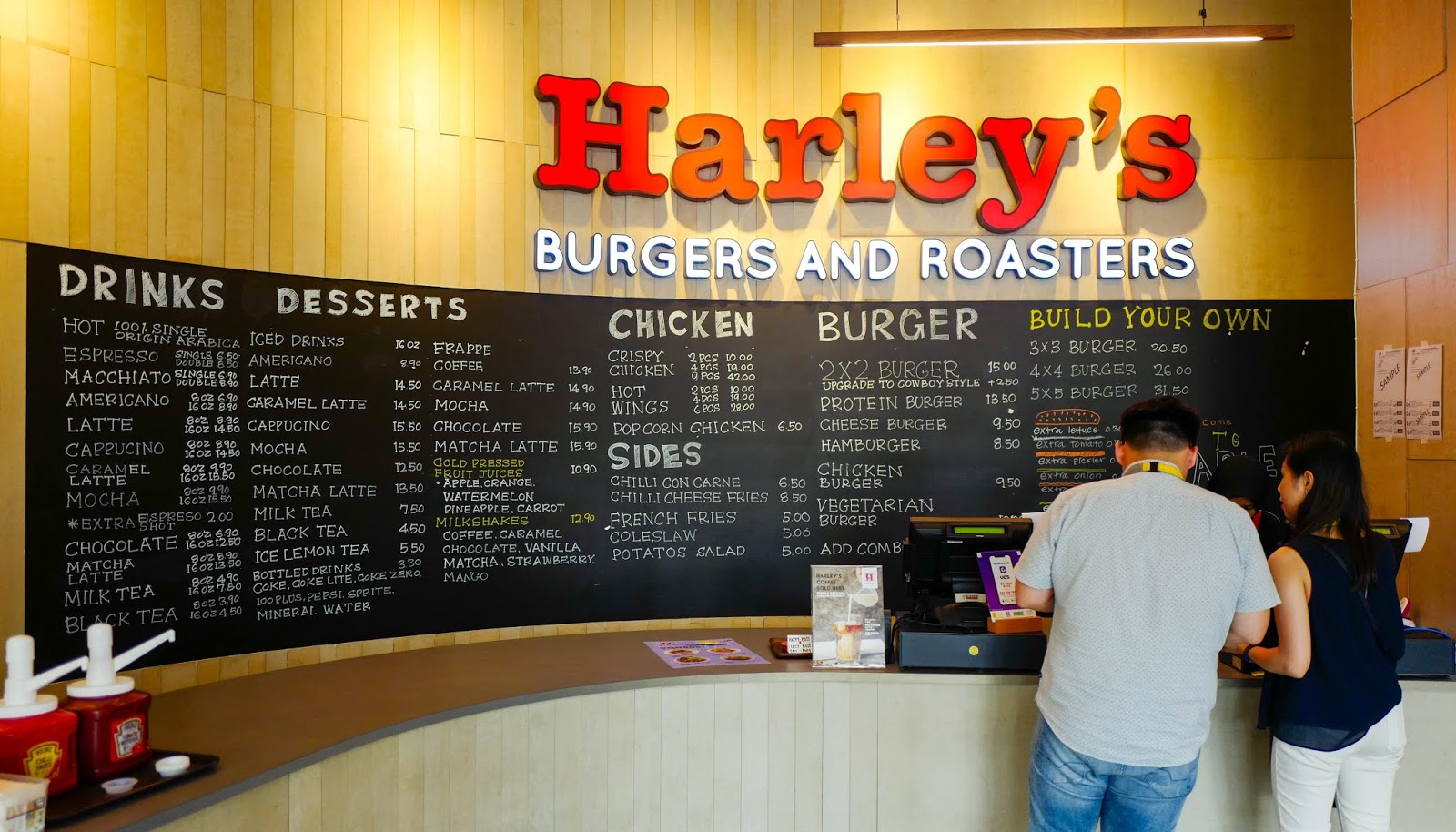 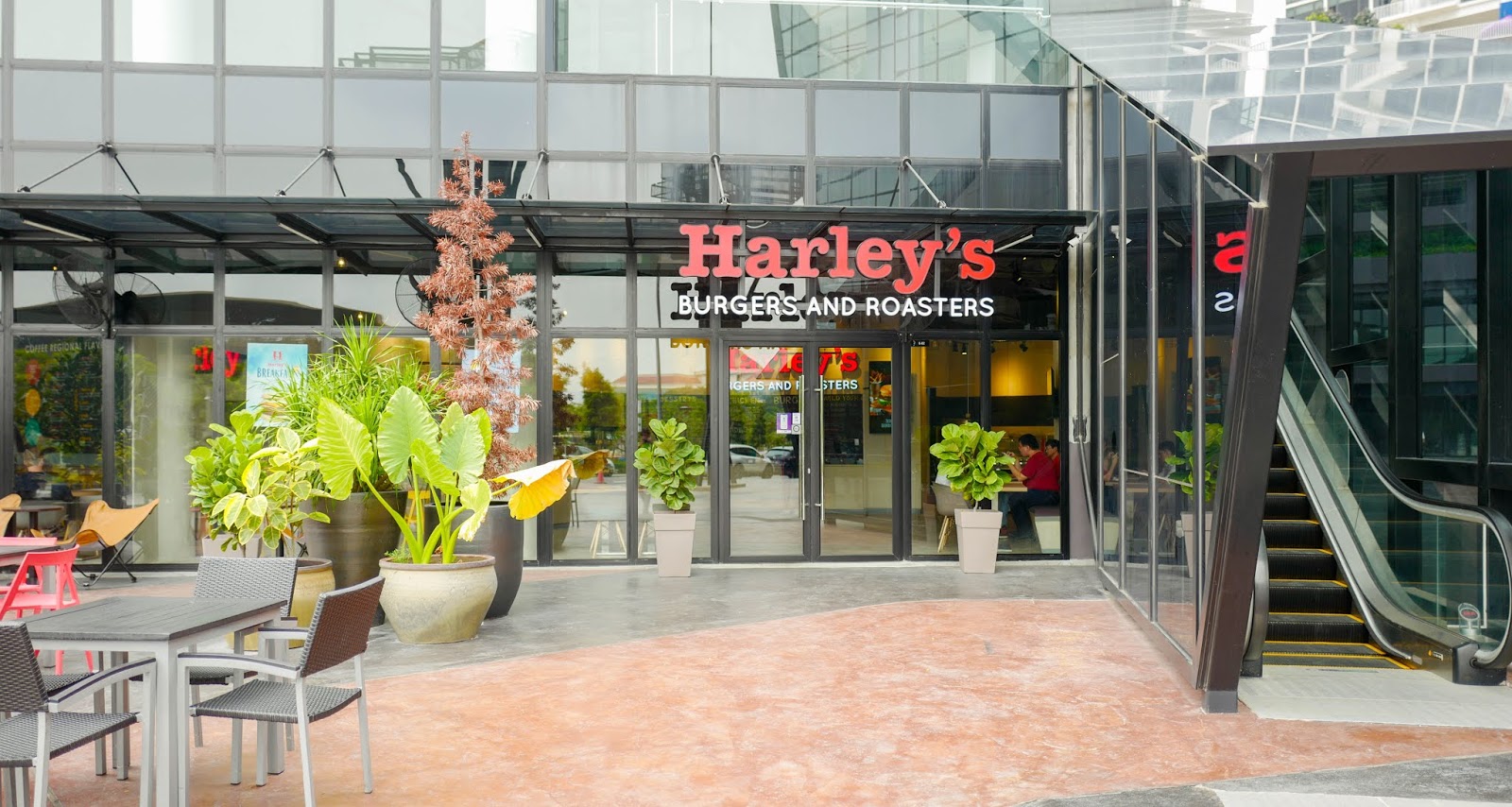 Harley's is one of nearly 120 restaurants participating in Eat Drink KL's Faith For The Future. Purchase a cash voucher at eatdrinkkl.com/faith and enjoy a 10 percent discount off your bill when you redeem the voucher within four months. The restaurant will receive your payment within three working days. Click here to read about Faith For The Future.

Reporting by EDKL writer Aiman Azri. Interview excerpts were edited for brevity. Images were photographed from 2019.

This is the ninth part in our series on how people working in Malaysia's restaurants, cafes and bars are confronting their current challenges.