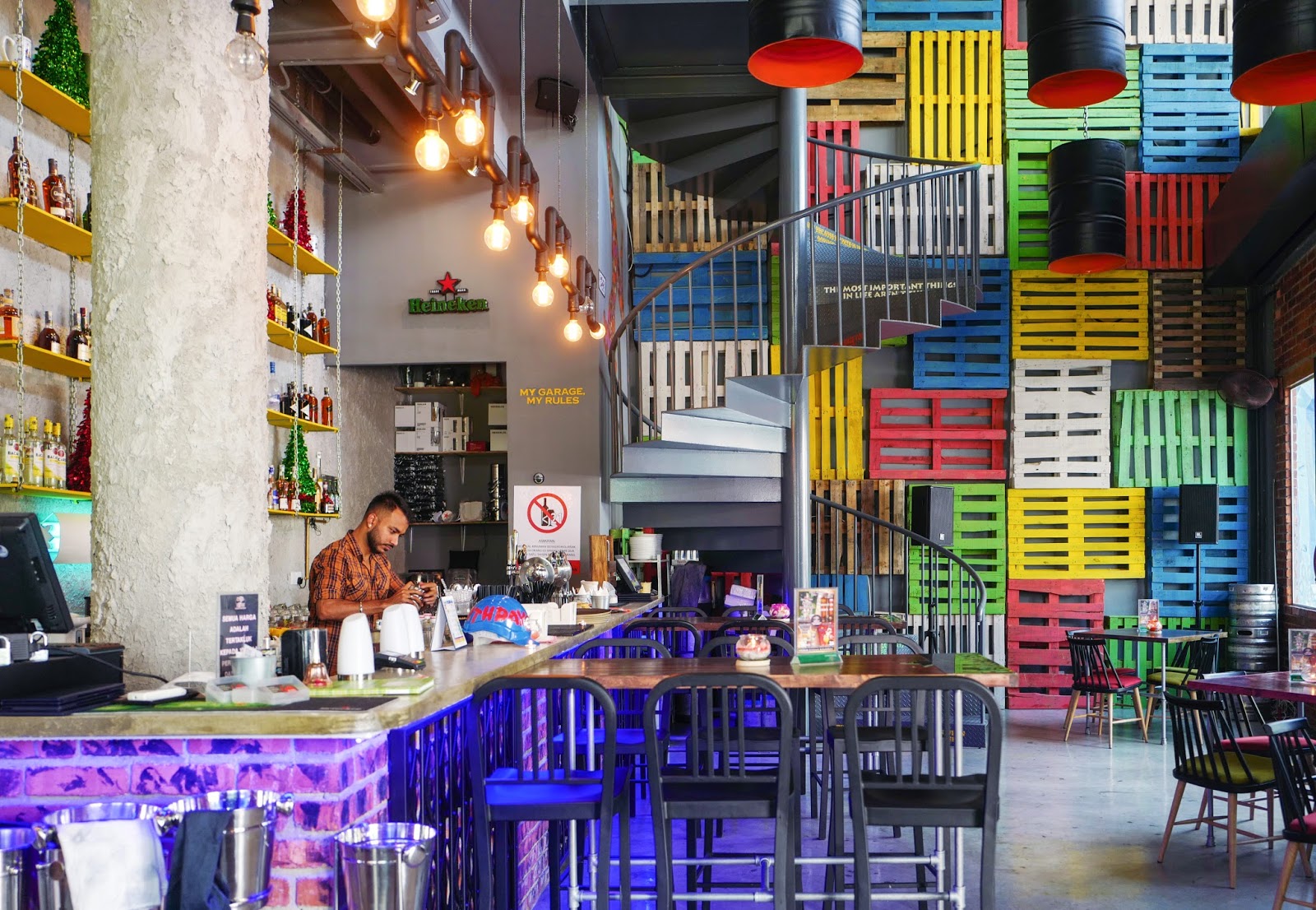 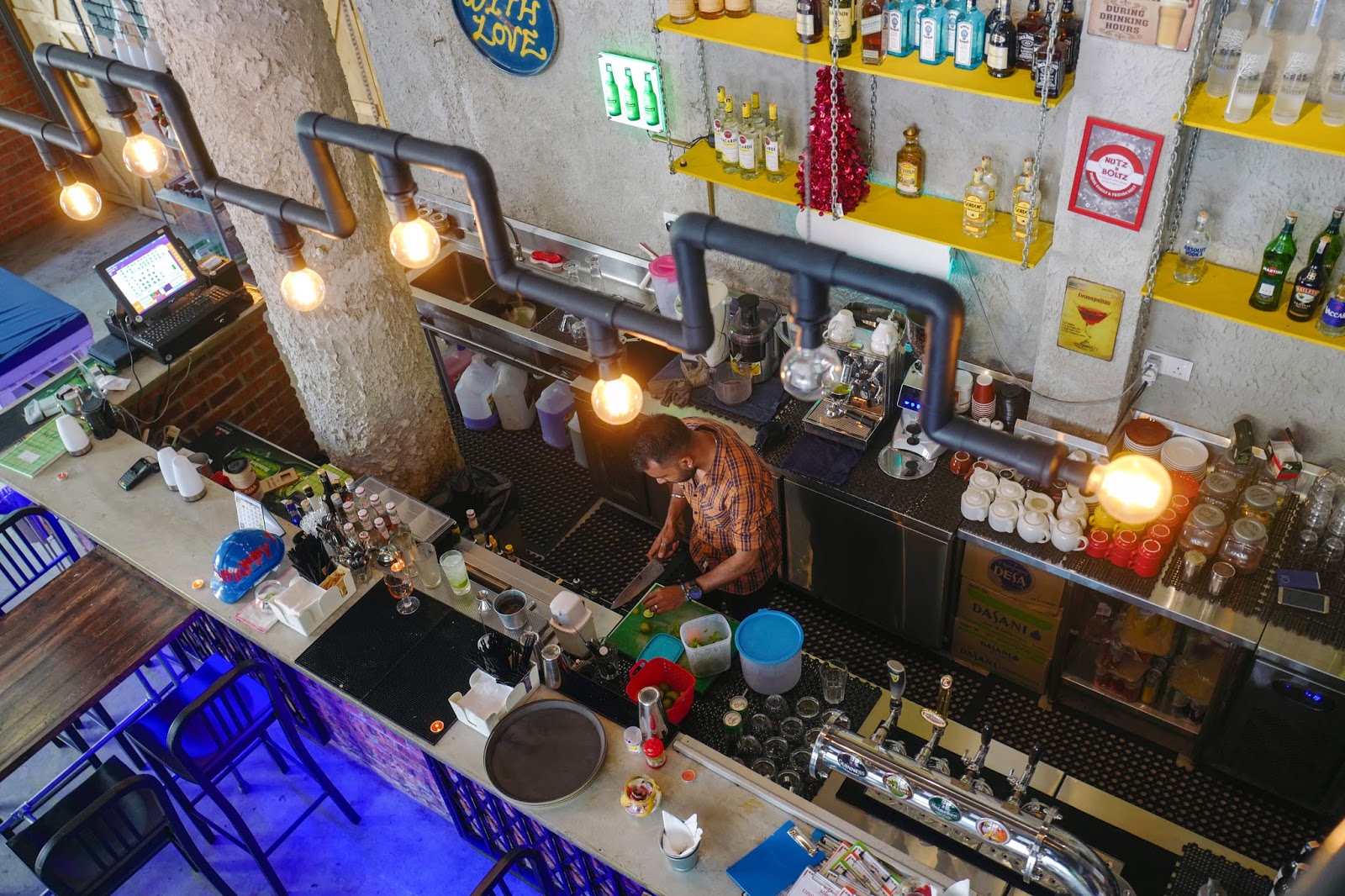 May 19th was meant to be a joyous day for Nutz N Boltz - it was the restaurant-bar's third birthday, so the founders had been planning a party with their regulars, serving up a free flow of drinks with deejays and music. After three years in Desa ParkCity, Nutz N Boltz finally felt that business was stable enough to warrant a celebration.

Everything has since changed. May 19th came and went quietly, without a hint of festivities. “In terms of our crowd now, we have dropped tremendously," says Ad Lincoln, Nutz N Boltz's owner.

For restaurants and watering holes that thrive on large, lively groups of customers who dine and drink, business is a complicated affair, as hanging out with friends for beer, whisky and wine becomes a potentially precarious habit. 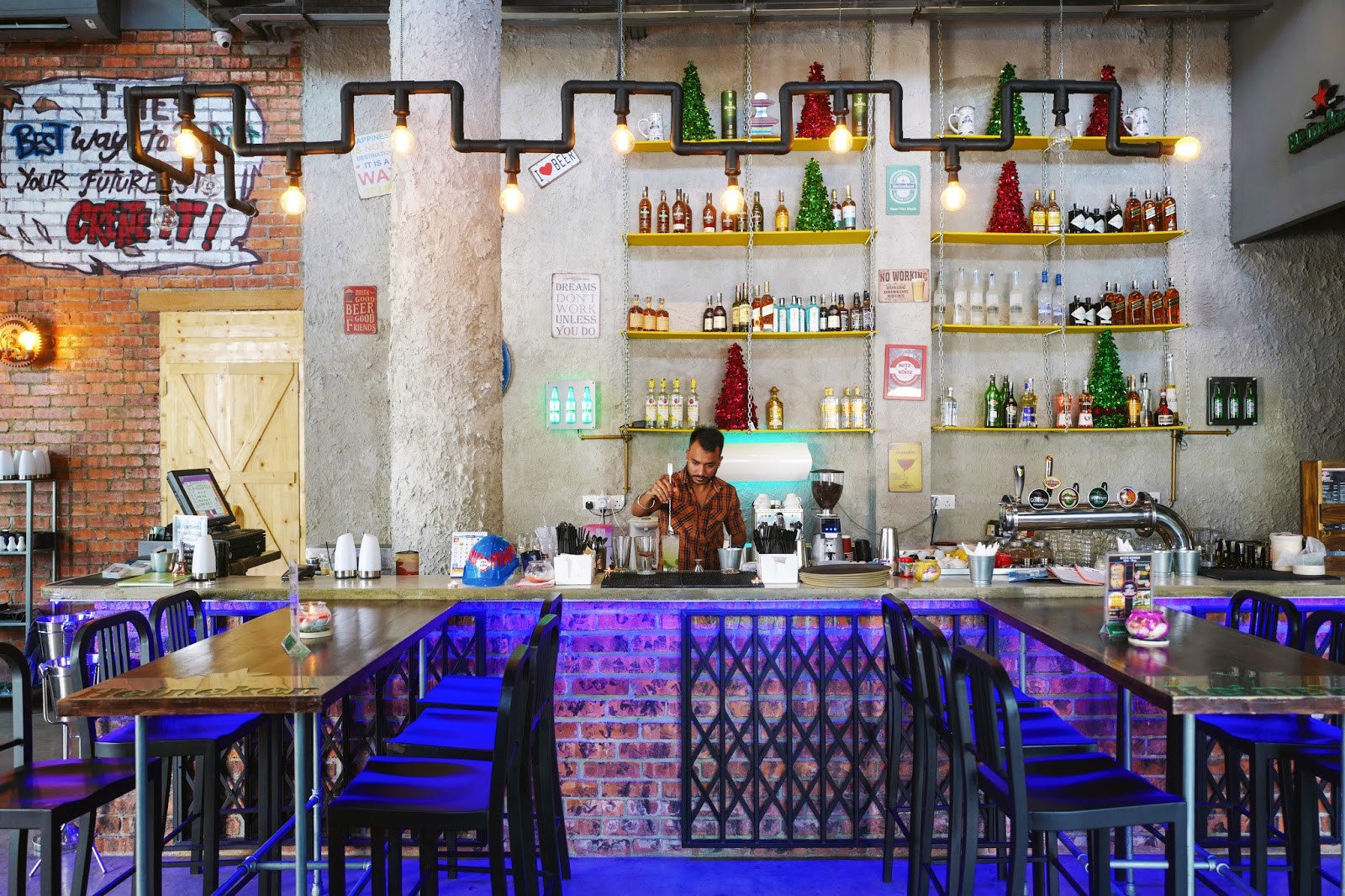 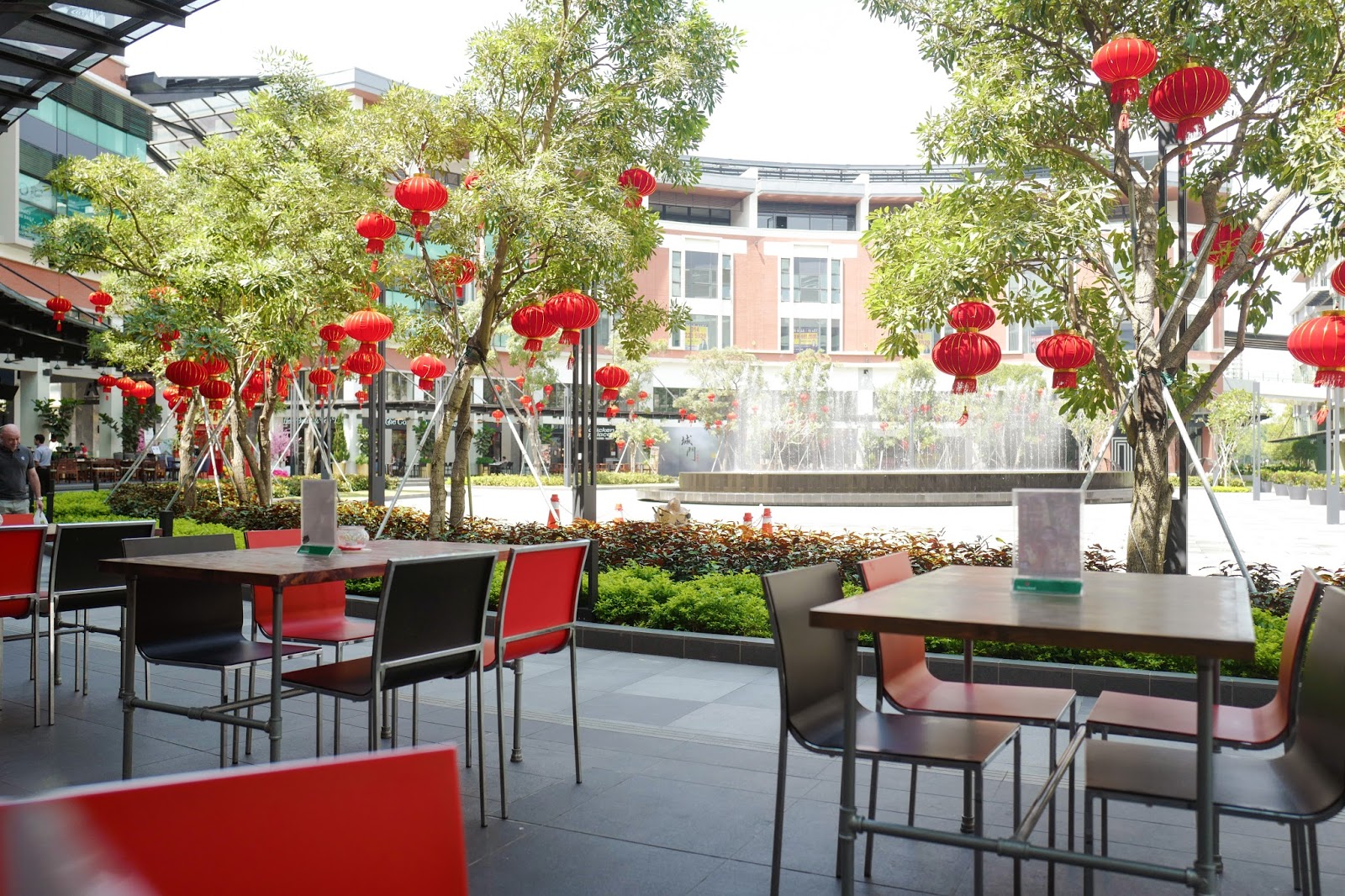 Note: All images of Nutz N Boltz were photographed in 2018

Despite dubbing itself a 'snazzy restobar,' Nutz N Boltz is one of Plaza Arkadia's more modest establishments - it opened in 2017 without any grand, splashy launch and never marked its previous anniversaries. But it steadily earned a loyal following, including among families in the neighbourhood, for hearty, well-prepared meals of apricot-glazed salmon, soft-shell crab buttermilk linguine and lamb shank madrasi.

Safety protocols have transformed the restaurant. Larger tables have been exiled, stacked to the side and leaving behind tables for two or four, spread two metres apart. Its mezzanine, which formerly hosted private parties, is a storage space for more tables and chairs. Its alfresco seating is sober, with less people-watching near the complex's water fountain.

Nutz N Boltz now accommodates 80 in a space built for 200. Business has plunged about 90 percent, with 20 customers throughout the day on average. Even on strong days, the restaurant now welcomes only about 50 guests in total, the equivalent of a slow Monday night during the old normal, Ad estimates.

"I don't see families anymore," he says, noting that many remain wary of returning to restaurants. "This place used to be filled with pets. I hardly see any these days."

Ad acknowledges that business must prioritise health above profits. "Let’s say a group of eight comes - we tell them you have to sit at two separate tables. If they don’t agree, we tell them, ‘sorry, we can’t accommodate you.’ It's not just about making money; it's about being safe." 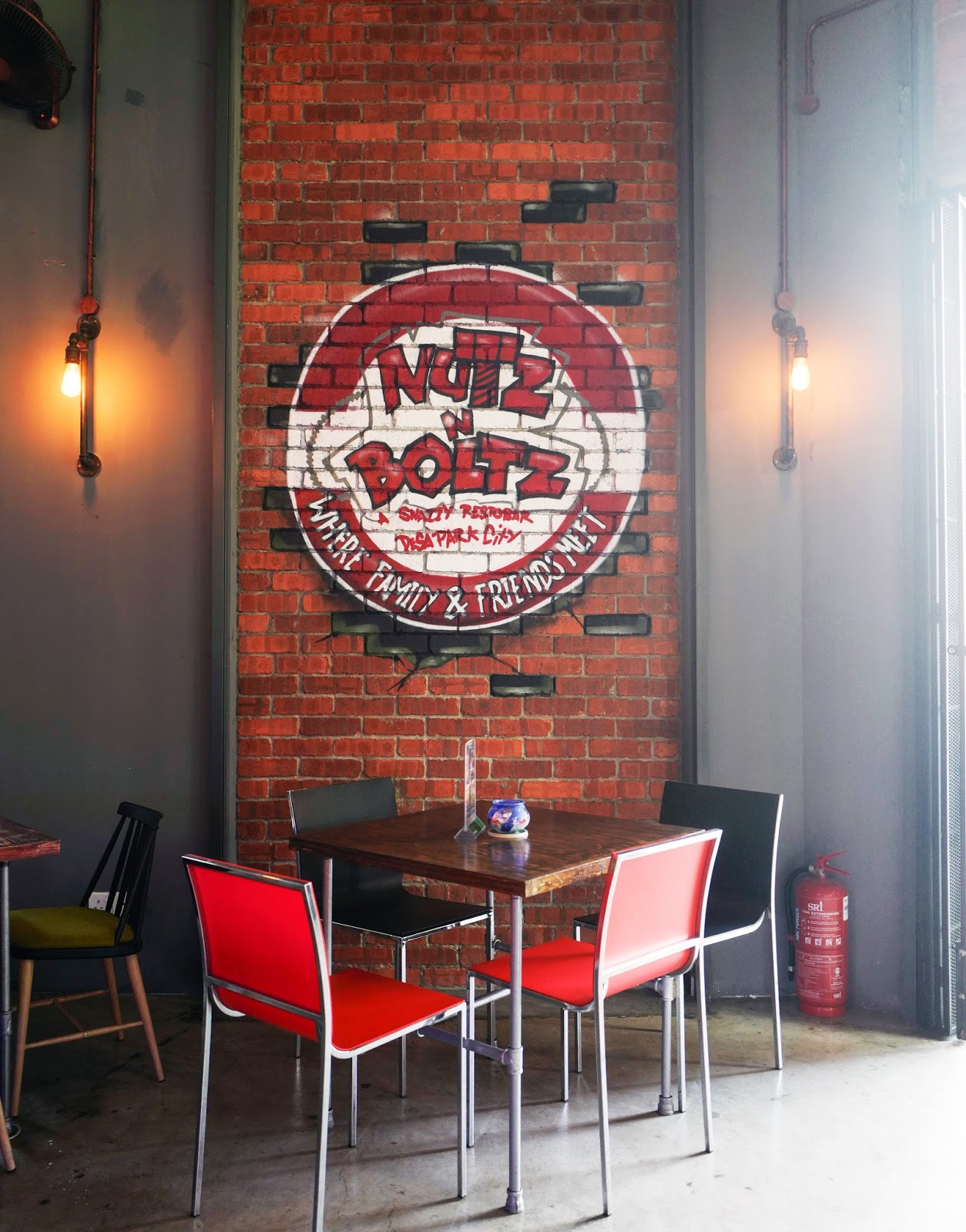 The tone at Nutz N Boltz has shifted too, turning subdued for what was a bustling, chatter-filled outlet three months ago. Customers were once accustomed to lingering for hours, table-hopping over titanic meals and guzzling multiple drinks over Premier League screenings.

“Now they don’t hang around that long," Ad says. "They just come for a meal and a couple of drinks. Some groups enjoy their drinks, but it's not how it was. Still, we had one group that was all excited when we reopened - they came running, saying, 'Thank you for opening! We missed your food!'"

Liquor-serving restaurants endure more official scrutiny, including from police, who initially tried to get Nutz N Boltz to close in early May because of uncertainty over interpreting government policies that forbid bars from operating, Ad says.

“That’s now settled. We're allowed to run at least until 10 p.m. But we do get them visiting us everyday. They check our books, they record the names and temperatures, contact details, and make sure everybody leaves by 10 p.m.," Ad notes. "We've seen them go into other restaurants and directly shout at them, close by ten!" 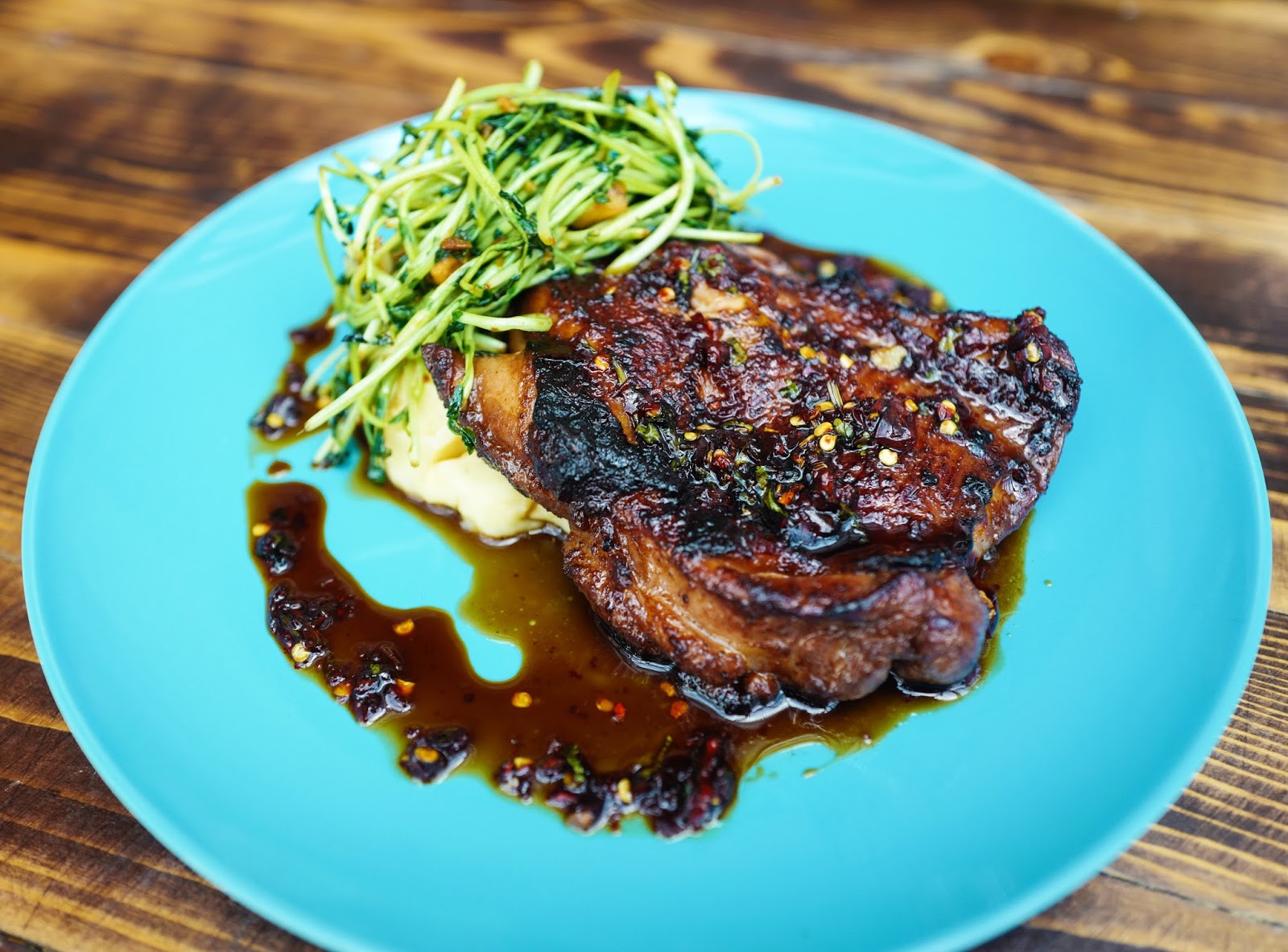 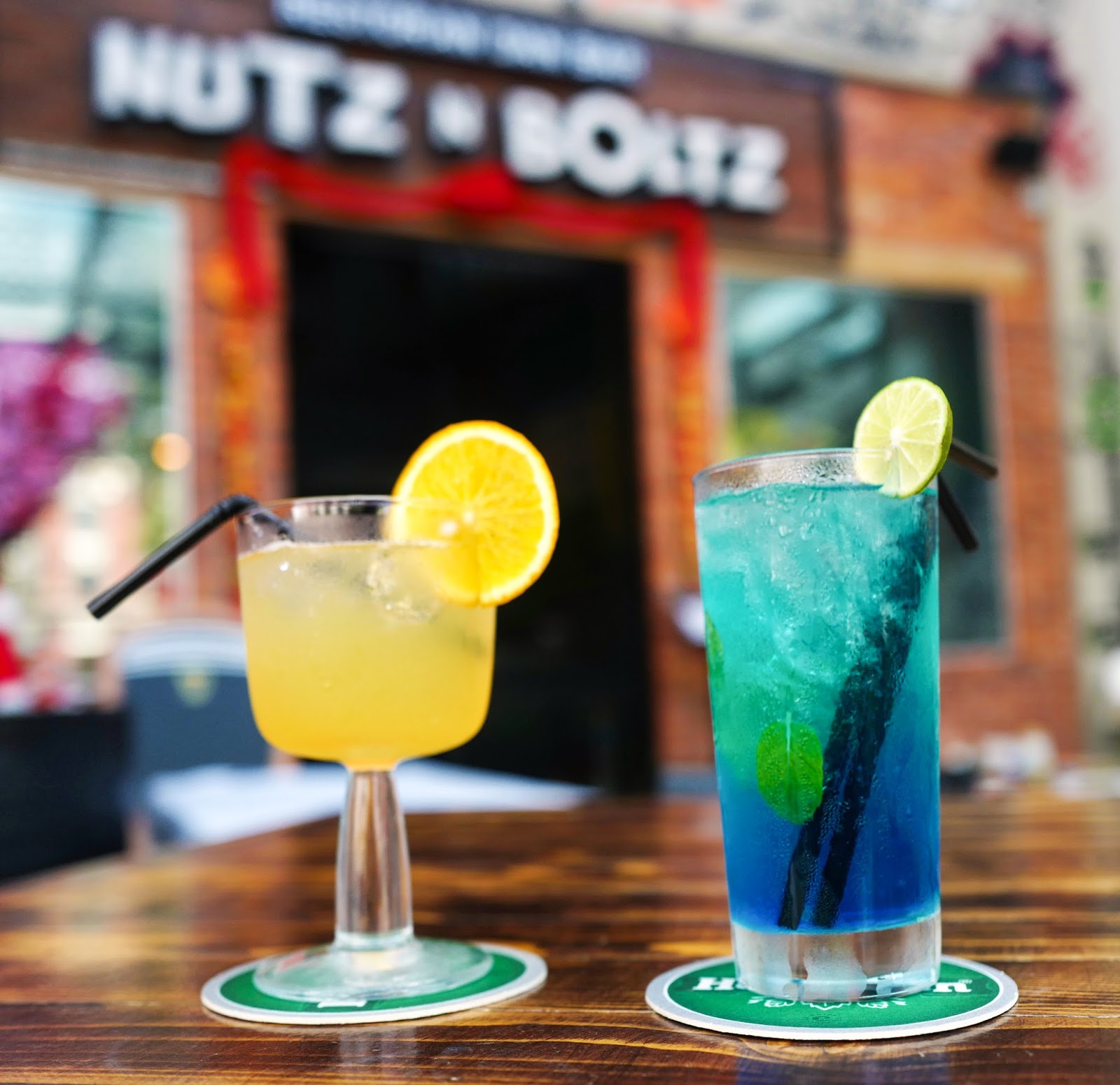 “We've stopped buying from our regular suppliers, to save some costs. When you buy from suppliers, they need a minimum amount of purchases before they deliver, at least 800, 900 ringgit."

To spur demand, Nutz N Boltz is promoting a 20% discount on a la carte orders for dine-in, takeaways and direct deliveries through the restaurant until at least 9 June 2020.

“To be very frank, we're just doing sales, doing discounts and promotions, to stay alive, rather than making profit for now," Ad says. "There are a lot of people out there affected, so we give a 20% discount on our a la carte menu and special promotions on drinks to help.

"But at the same time, we can't do it too cheap. You’d be killing an entire market for the long-term. I’ve seen outlets start playing with prices, bringing them down, selling below cost. That will hurt them in the long run, because you can't sustain it.”

Amid the struggles, Ad stays optimistic. Nutz N Boltz's regulars are slowly but surely returning, from Kepong, Sungai Buloh and elsewhere. He believes that by doing his best to take care of them, Nutz N Boltz will make it.

“It’s the early stage, still up and down. Some good nights, some really bad nights. We hope it will pick up soon, in a couple of months. People can’t go out of the country, to the beach or the movies. One small entertainment is to go out and makan, so I believe that people will come back. The important thing is following the SOPs and keeping ourselves hygienic, being trusted." 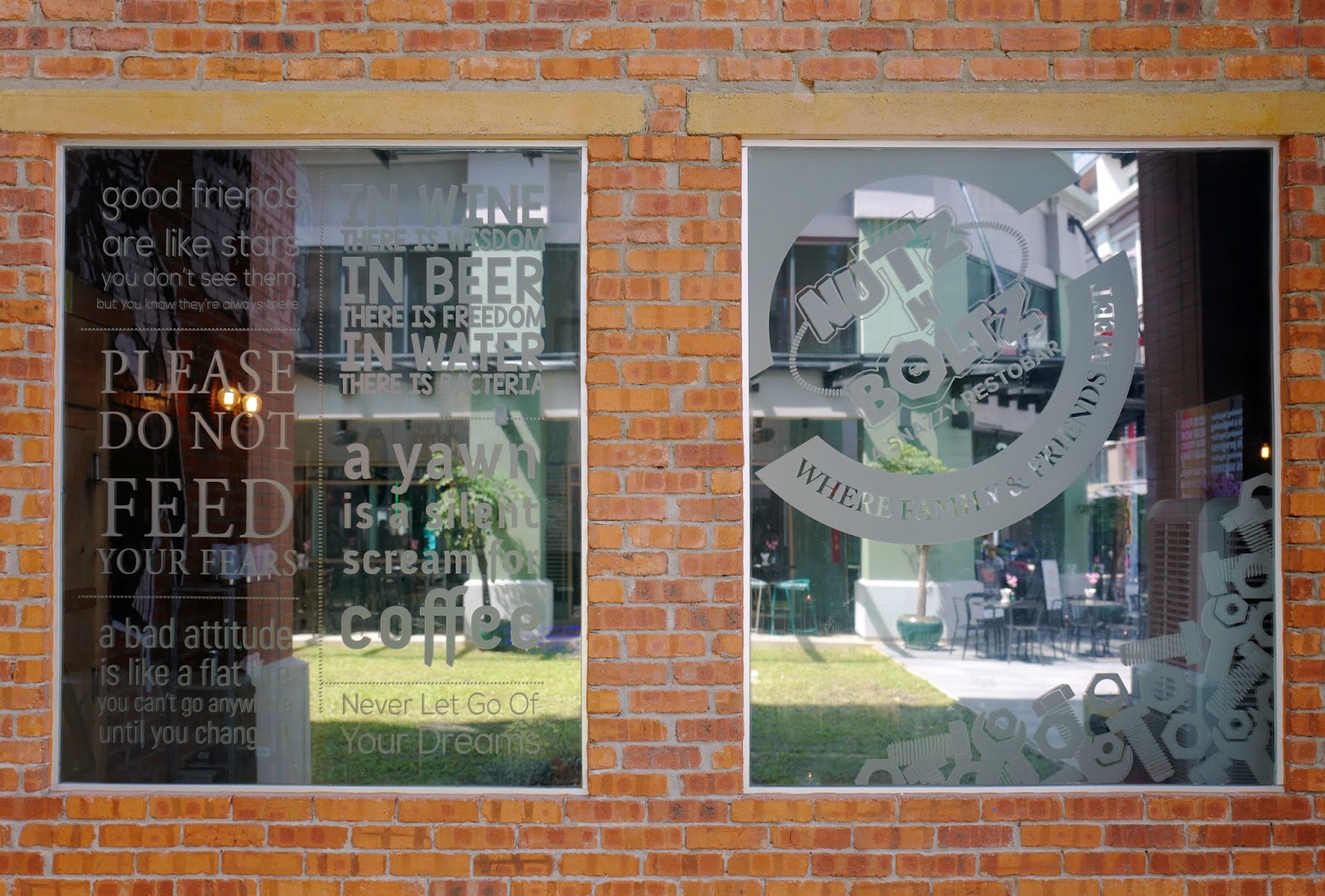 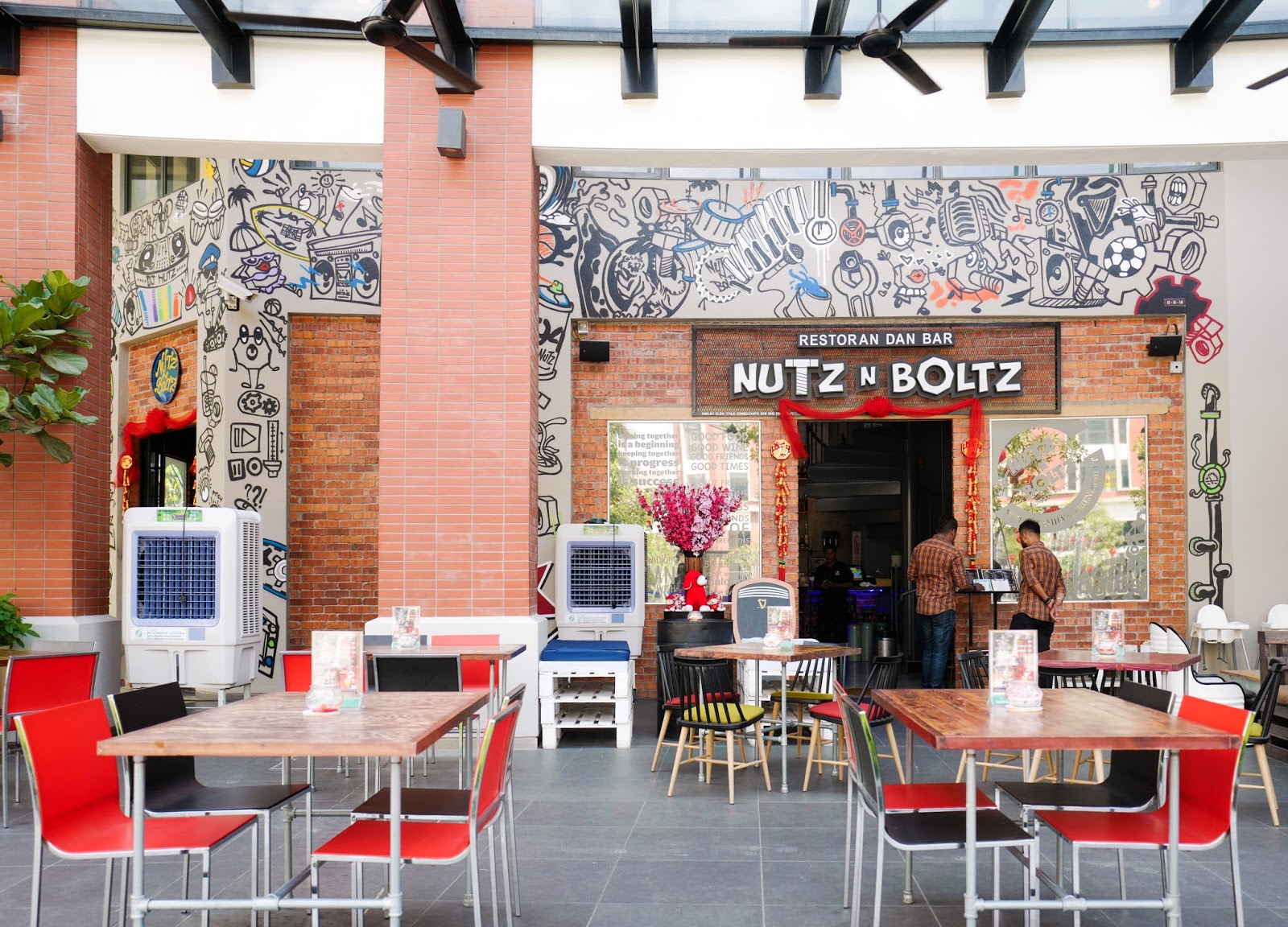 Reporting by EDKL writer Aiman Azri. Interview excerpts were edited for brevity. All images are from 2018.

Nutz N Boltz is one of nearly 250 restaurants and retailers on our online store for vouchers and subscriptions. Shop at eatdrinkkl.com/store

This is the 14th part in our series on how people in Malaysian restaurants, cafes and bars are confronting their current challenges.