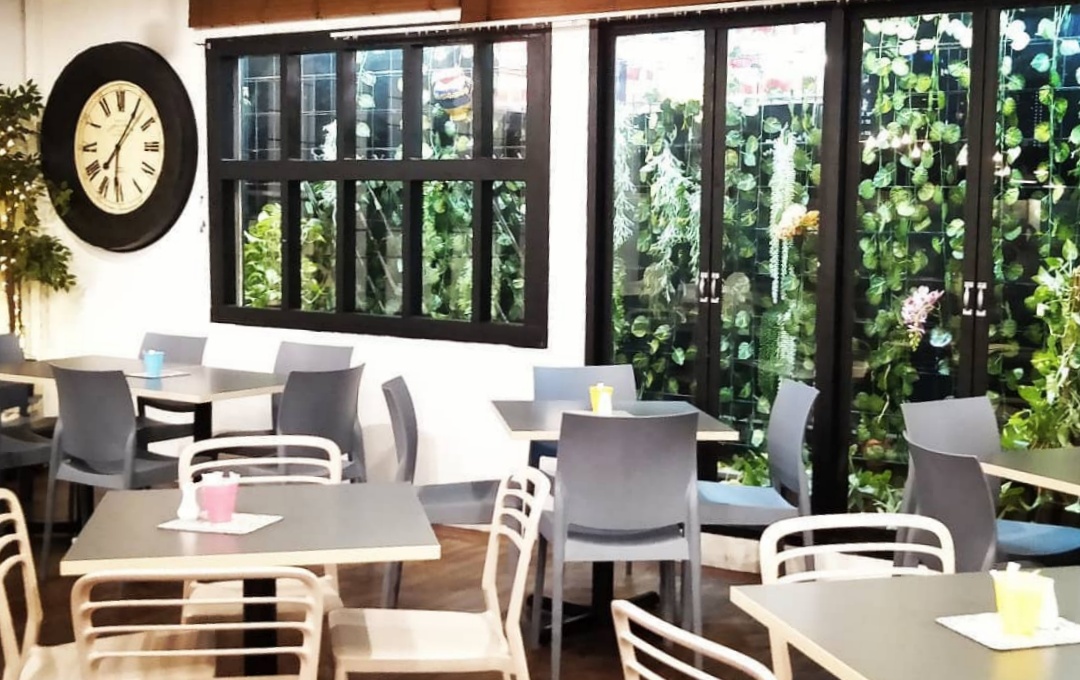 In March, Sheila Philip was at her Bangsar cafe, For Goodness Cakes, when a staff member sneezed after catching a strong citrus whiff while peeling oranges. An alarmed customer rose, rushed to the counter, threw out cash to pay and scrambled out.

As some eateries start to reopen for dine-in this week, calming nervous patrons is a priority. But they'll also be forced to tread the balance between health precautions and paranoia, particularly if a sneeze is just a sneeze.

“If a customer comes in sneezing, I’m not going to turn them away. They only have a cold. Sneezing is not a symptom of the flu, and I'm not even talking about COVID-19," Sheila said in a phone interview.

"But I would let the customer know this is something that does scare other people," Sheila added. "Be aware of this and be prepared for negative reactions from other customers who are uncertain of it." 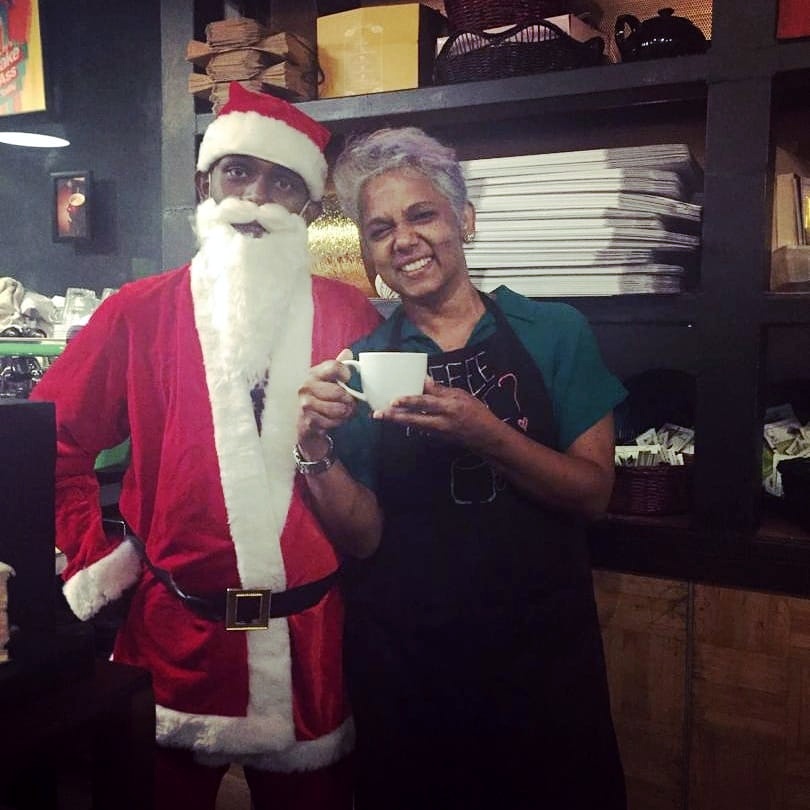 Like many restaurants, For Goodness Cakes had begun planning in recent weeks to heighten health measures once regular business resumed, including checking customers' temperatures.

“In terms of hygiene at restaurants, we’re already used to washing our hands many times, in the kitchen and the front of house. If a customer comes to pay and I handle the payment, I wash my hands before doing anything else. We've already had gloves too, so we just needed to get masks and sanitisers for the MCO.

"What's really changing is how we deal with customers. We have to reassure them. When Paul (my staff) goes downstairs to deliver food for pick-ups, he always has a face mask, he always has gloves.” In addition, customers who return to For Goodness Cakes soon can scan a QR code to view the menu on their phones, an alternative to receiving a printed menu that must be wiped clean after each use.

“We all know that even when the MCO is lifted, it does not mean we have beaten COVID-19. There’s still going to be fear in a lot of people who won’t want to go out as freely as before. It’s going to take time for people to build that courage back up." 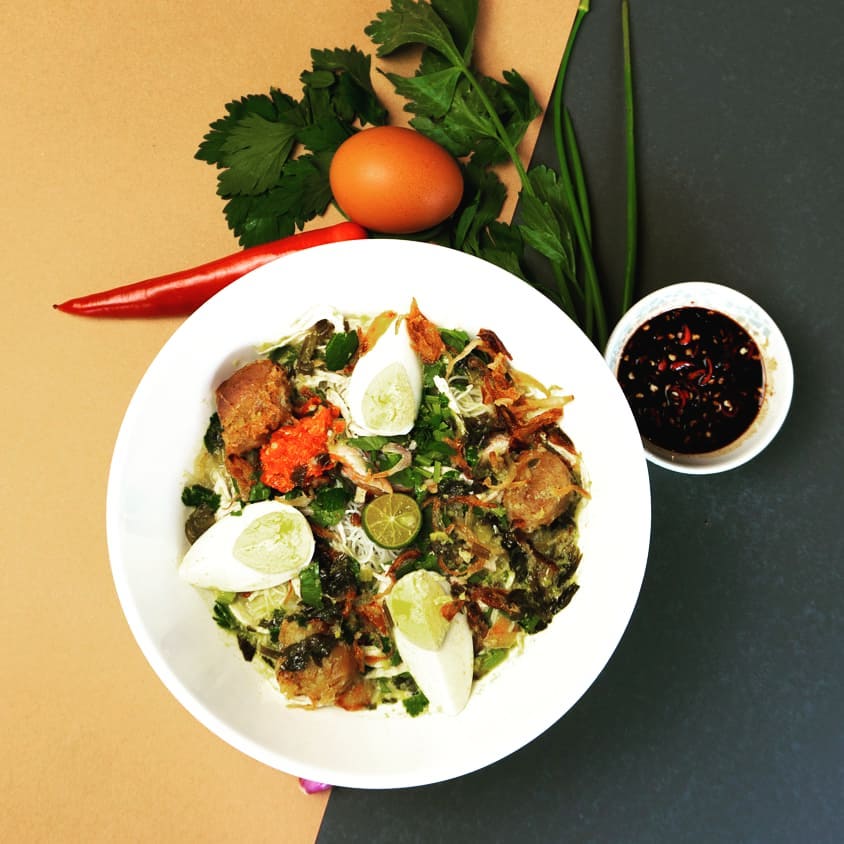 FGC was already planning to halve its maximum seating of 44 by separating tables farther, even before the latest government guidelines. But Sheila acknowledges many customers will continue to choose pick-ups and deliveries, not dining in.

"I look forward to the day when people can come back into restaurants, but not a lot of them might want to sit down to eat because they'll be worried. We're still looking into more options for doing takeouts and deliveries and reaching out to people."

Revenue has slid about 70 percent during the Movement Control Order. Half of the recent customers were neighbourhood residents who called ahead to pick up their food, while the rest were deliveries. "We’ve been delivering as far away as Ara Damansara, Bandar Sri Damansara, Subang."

So far, For Goodness Cakes has maintained its full menu of comfort fare, spanning lontong soto ayam to laksa Johor, lamb lasagna to lattes. Total spending per order has increased.

“We have customers who now order a few meals at one shot and add on cakes. In the past, they took out enough for one meal, but now, they take out for four. Some of it is for family, but some could be one person's meals for two days. It's cheaper to order all at once, because you pay for only one delivery, instead of ordering four times and paying for four deliveries."

Looking ahead, Sheila recognises that business for cafes will stay sluggish.

"It won't be something where the moment the MCO is lifted, yay, woohoo, party time! The difficult thing for any F&B outlet is, can we hold out for the four, five, six months, post-MCO that it might take for business to sort of go back to normal?

"People will also be more mindful of how they spend, being much more aware that this could happen again in the future. A percentage of the population might reduce how often they go out to eat, so that they can take care of their finances and save." 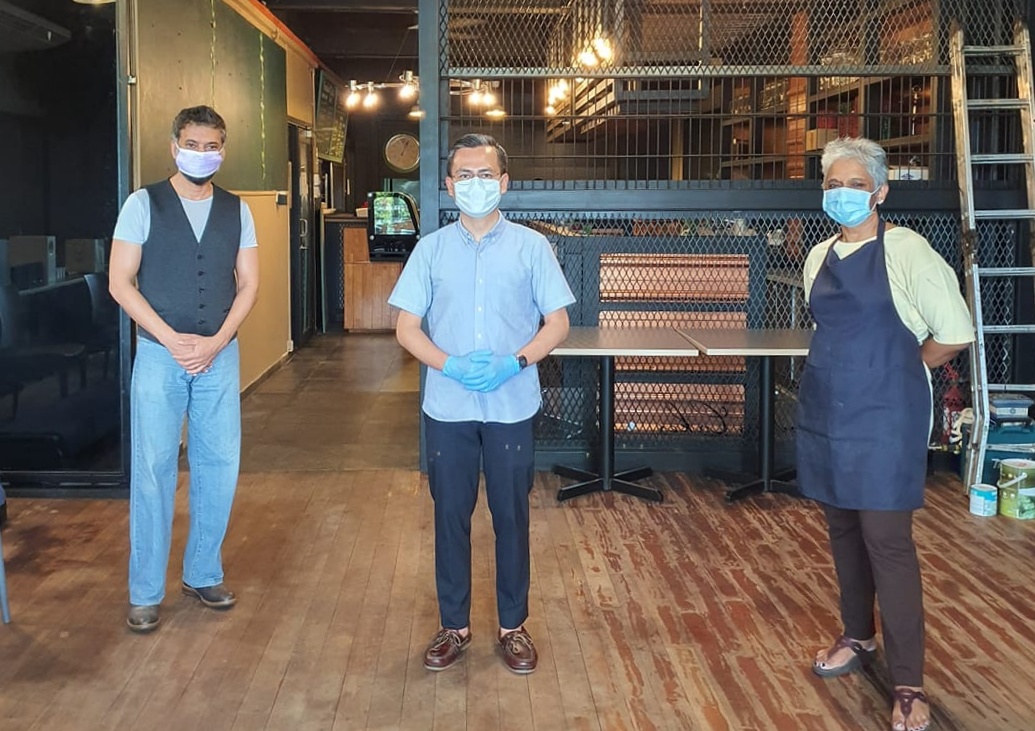 For Goodness Cakes has made the initiative to provide food for the needy, collaborating with the nearby Indian Kitchen and Idly Only Cafe, preparing 120 daily packs of meals such as chicken curry with rice, egg and vegetables.

"It’s really, really scary how so many people are desperate. There are a lot of people who really have nothing, no food. Others do give them dry groceries, but a lot of them stay in small cubicles without cooking facilities and can't afford to buy food.

“In March, two or three days after the MCO started, I was walking from my cafe to the pharmacy when I passed two guys sitting outside Bangsar Village. I said 'hi' to them and I went on - when the whole place is so empty, you see them. When I came back they were still there, and one of them said, Kak, boleh tolong tak? Dah tiga hari kita tak makan.

“So I said OK, follow me, just keep your distance of one metre. I called the cafe - I’m coming with two guys, please prepare nasi lemak and water. Then I posted on Facebook - everybody, keep an eye out around you, because you never know who's there, who needs your help.

"One of my customers is part of the team that works with YB Fahmi Fadzil. So I called her. She asked, if people are willing to donate, can you cook? I said yes, and that’s how it started. And I tell you, Malaysians are incredibly generous.

"We’ve had donors contributing money to us, allowing us to prepare food packs from scratch for the needy. We take RM5 per food pack. To be honest, it doesn’t cover the cost of the food or the pack, but we figured we need to help, so we’re helping.” The actual cost per pack is about RM7.

“I've had a lot of people saying, ‘How can we help?’ One kind customer bought curry puffs and sent them to us, so we could package them with our food to send to the ones who need it. If you give people half a chance, they're really, really amazing." 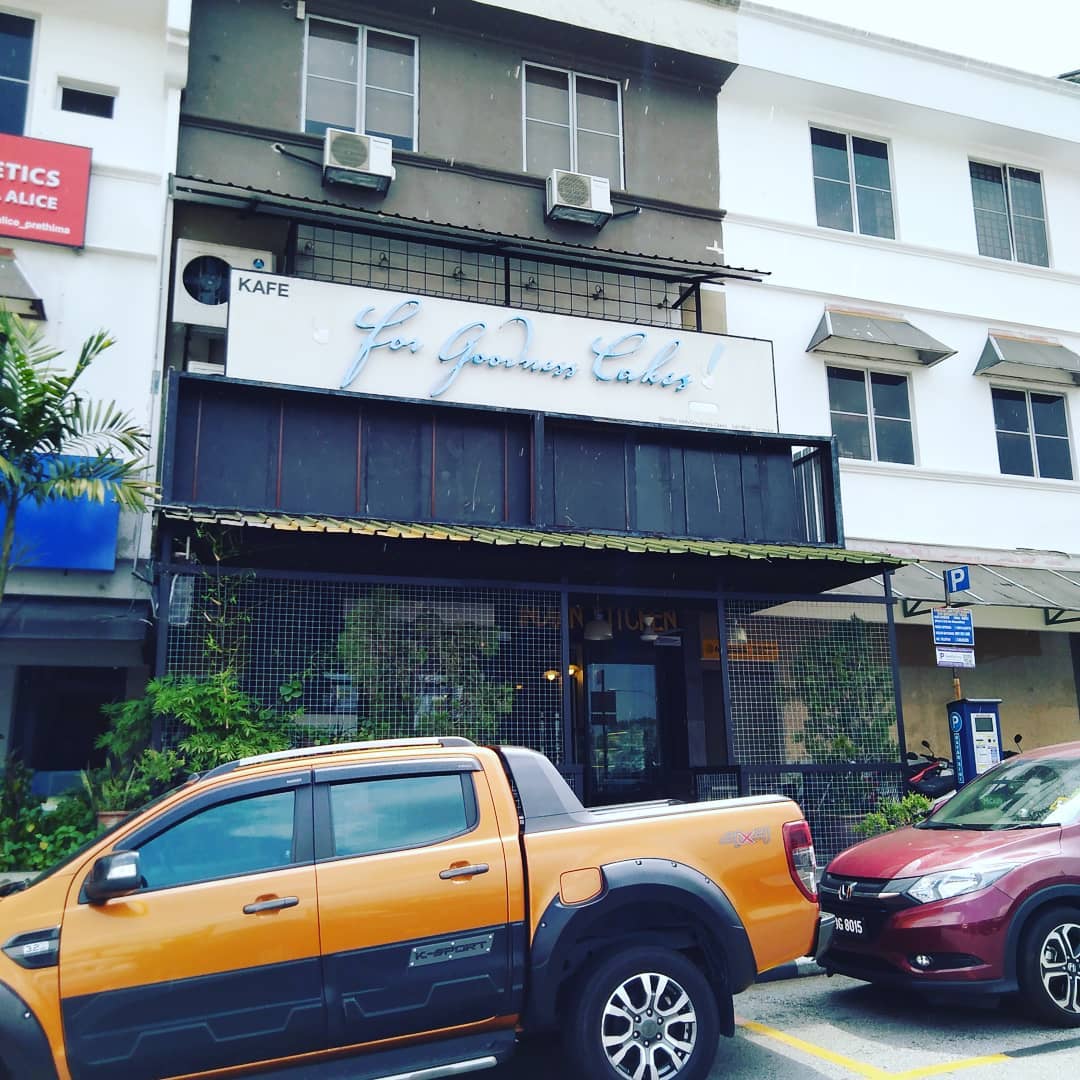 For Goodness Cakes is one of nearly 120 restaurants participating in Eat Drink KL's Faith For The Future. Purchase a cash voucher at eatdrinkkl.com/faith and enjoy a 10 percent discount off your bill when you redeem the voucher within four months. The restaurant will receive your payment within three working days. Click here to read about Faith For The Future.

Reporting by EDKL writer Aiman Azri. Interview excerpts were edited for brevity. Images are courtesy of For Goodness Cakes.

This is the eighth part in our series on how people working in Malaysia's restaurants, cafes and bars are confronting their current challenges.