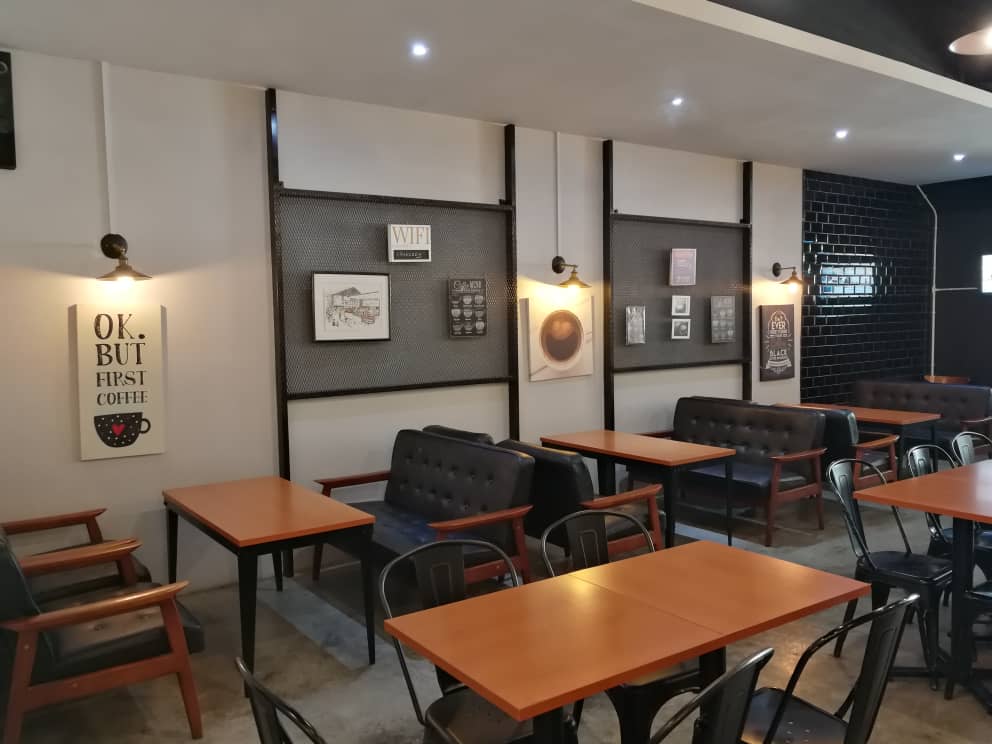 When barista Leon Tan saw his cafe's sales collapse from 50 lunch orders each afternoon to a mere three for the entire day, he realised the road ahead would be rockier than expected.

Now, he and his colleagues are on a second week of unpaid leave, unsure whether their workplace will shutter forever.

"We know our boss is facing difficulties," Leon told EDKL in a phone interview. "So we've agreed on two weeks of unpaid leave first. If the boss wants to reopen or if someone takes over the business, then we'll start working again."

Restaurateurs everywhere are making tough decisions, leaving the fate of their staff uncertain, from cafe managers, chefs and servers to bartenders and baristas like Leon.

Before the pandemic, Leon's workplace in Klang thrived for three years in a modest shop-lot that could seat 60 comfortably, its customers surrounded by furnishing in soothing wood tones, a family-friendly space with toys for kids. It was popular with white-collar patrons - walking in at peak hours, you might not find an empty table on Wednesdays, Fridays and Saturdays.

Leon and his crew were consistently busy, with a pair of cooks in the kitchen while he and two others served hot food, cool beverages and warm smiles.

Everything changed with the Movement Control Order. The five workmates found themselves idle - they'd each take a separate table at the cafe, their effort at physical distancing. One killed time by sketching, another by watching YouTube on the phone. One brought an exercise mat to work out.

Worries soared as the crucial office crowd evaporated overnight. "There were nearly no sales. We were afraid the boss would close the business. We tried to distract ourselves from negative thoughts."

Initially, the cafe clung to GrabFood and Foodpanda, and promoted its own delivery service to evade the strain of those platforms' commissions. It slashed its menu from 60 items to a more manageable 20 for delivery - Caesar salad for RM8.90, bacon-and-mushroom aglio olio pasta for RM9.90 and crispy chicken chop for RM12.90. But no eatery could sustain itself on only three orders a day.

When the cafe announced its current temporary closure on 4 April, the mood among its employees was a mix of anxiety tinged with understanding, plus hope that business will resume. Leon says if it were up to him, he'd have kept the place running.

"Customers contacted me to order food or coffee, but I had to tell them that we're closed," he says. "We make good food and good coffee. I'd prefer to be open, so that our regular customers know that we're still here and we still want their support." 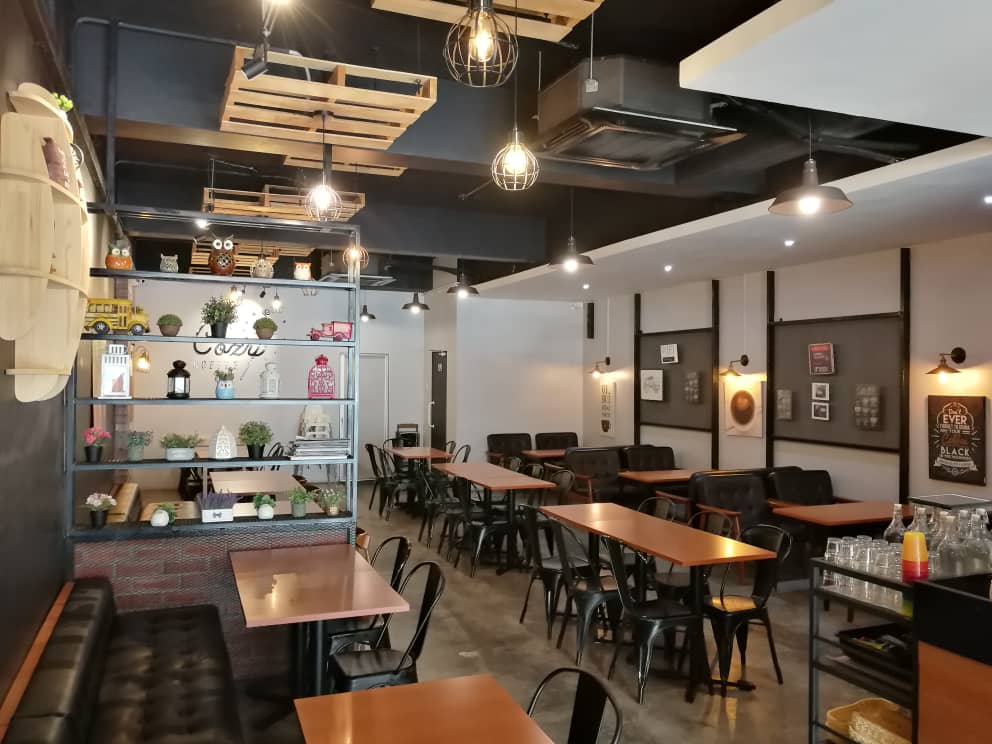 While Klang's cafe scene might not seem as spirited as KL's or PJ's, it was on the upswing before February. "Demand was increasing. Most customers who come to our cafe can't handle the very 'kaw' coffee from kopitiams. They come to us for lighter, more pleasant coffee," Leon says.

Leon served a nutty, chocolaty Cragsman, a house blend roasted in Malacca by Coffee Creation Co. The cafe also brought in monthly blends from Colombia, Guatemala and elsewhere. Their efforts were gaining traction; the cafe was going through 1.5 kilograms of beans daily, serving some 60 cups. Now, Leon makes coffee for himself at home.

He's in touch with barista buddies to keep in the loop. "Of the cafes I know, many are open and doing well in their areas. In KL and PJ, they come up with lots of new things (like meal kits) and longer delivery distances. They're doing better than me lah," Leon says, his laugh laced with both humour and exasperation. A bakery-cafe near his venue endures by delivering cheesecakes and carrot cakes.

If his cafe closes permanently, the 27-year-old will seek employment elsewhere, but he fears for his colleagues. "Some are foreign workers who've lived in Malaysia for a long time. They have families here. They're having a very difficult time."

Reporting by EDKL writer Aiman Azri. This is the first part in a series on how Malaysians who work in restaurants, cafes and bars are confronting their current challenges.