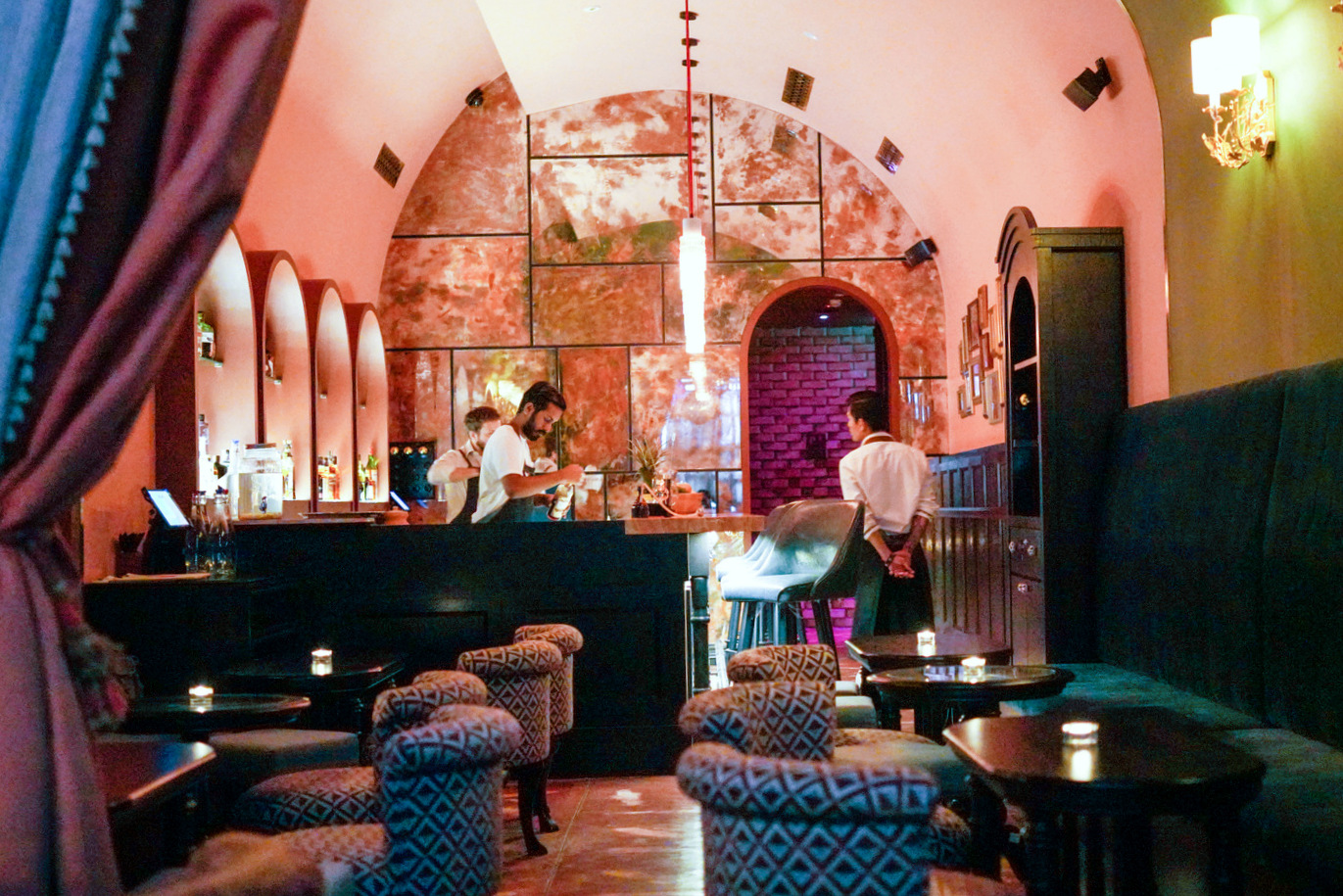 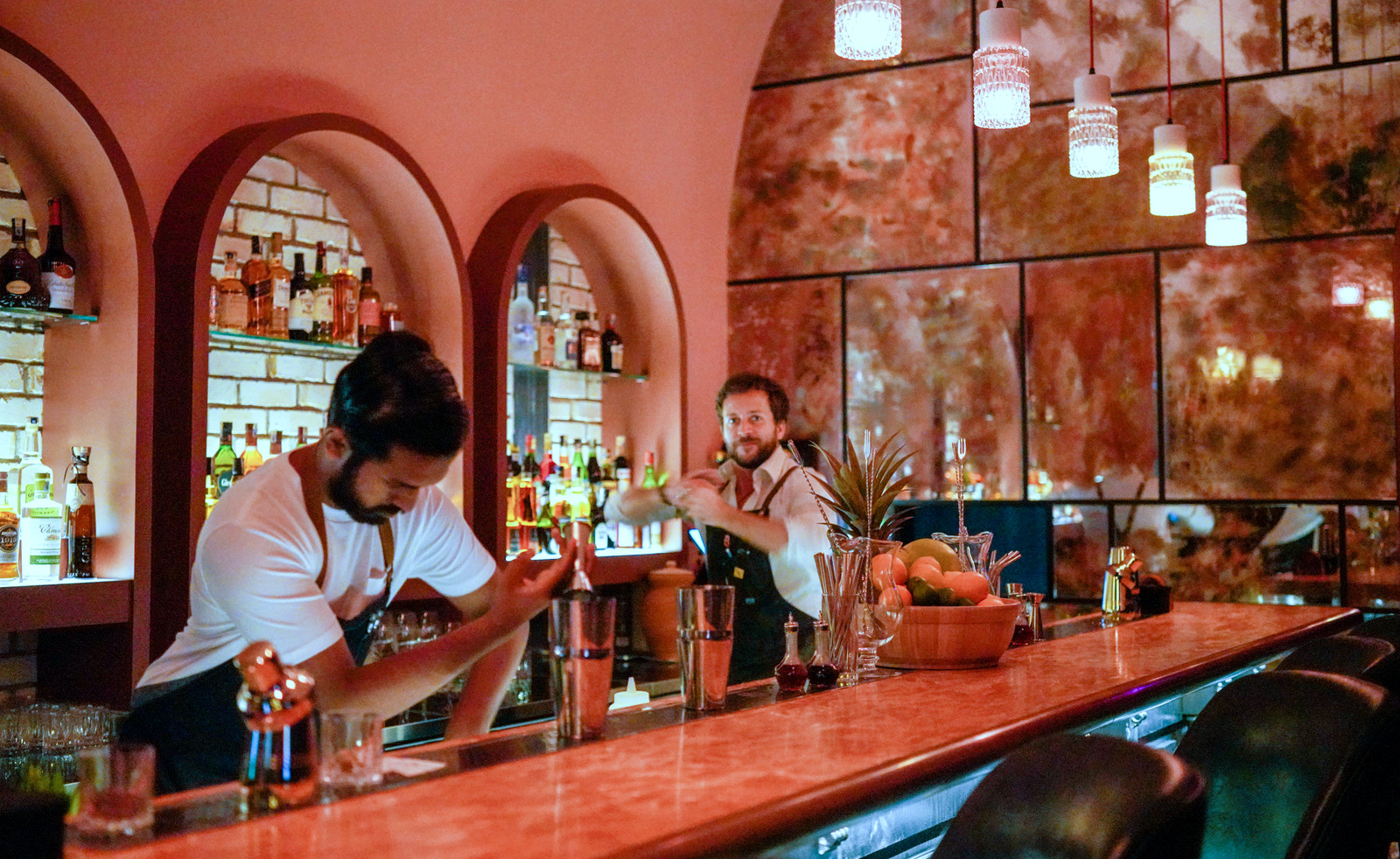 PostScript is a love letter to cocktail admirers, bedazzling us in a boudoir of bourbon and bubbles, seducing us with Shiraz and smoke. This is the new sister bar of KL's PS150, with striking parallels - PS150 led the charge for cocktails in Chinatown; PostScript takes up the mantle for Chow Kit. PS150 oozes Oriental otherworldliness; PostScript exudes Edwardian elegance, more Maggie Smith than Maggie Cheung. No mere footnote, PostScript looks poised to be one of KL's most compelling bars. 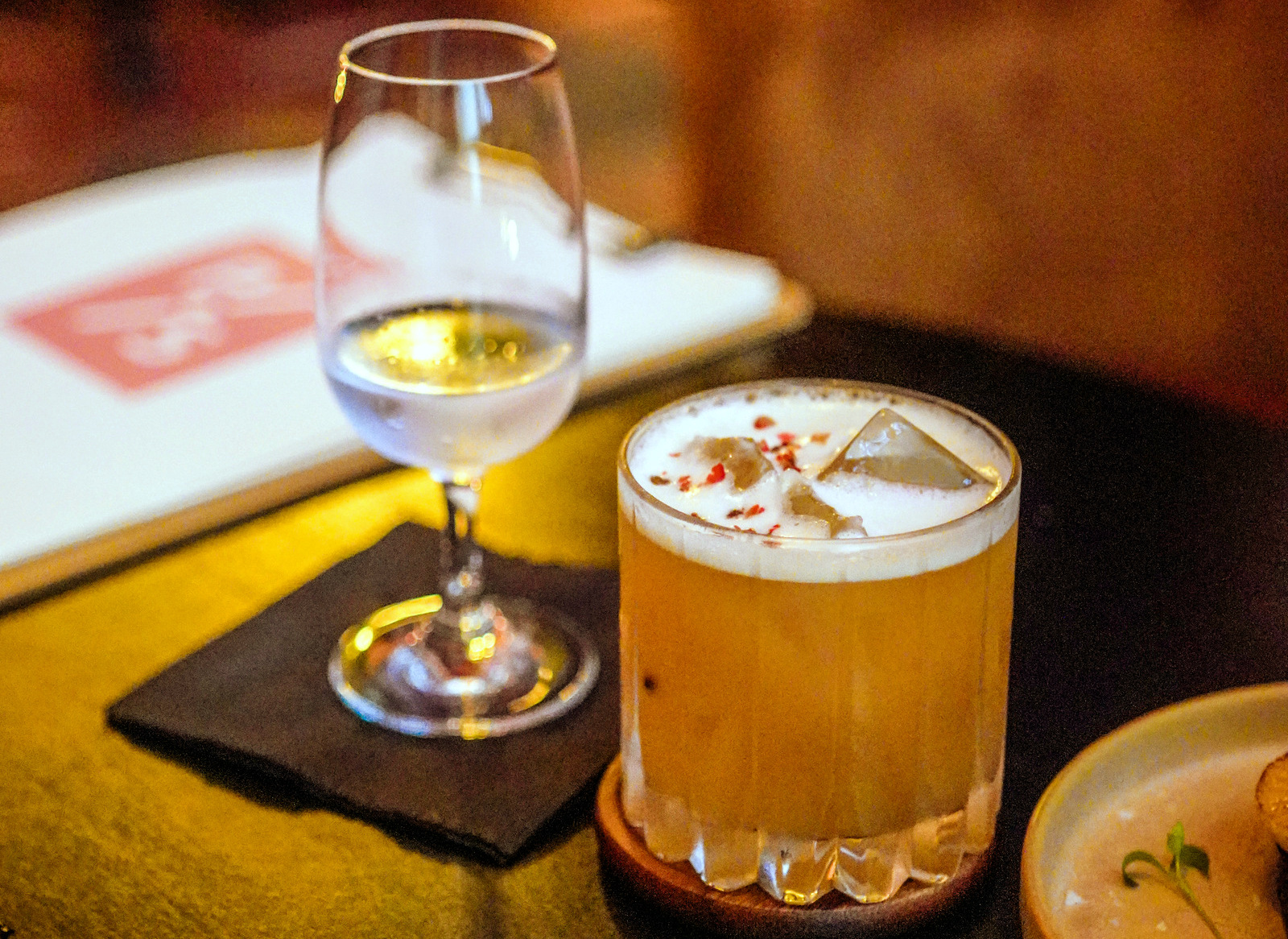 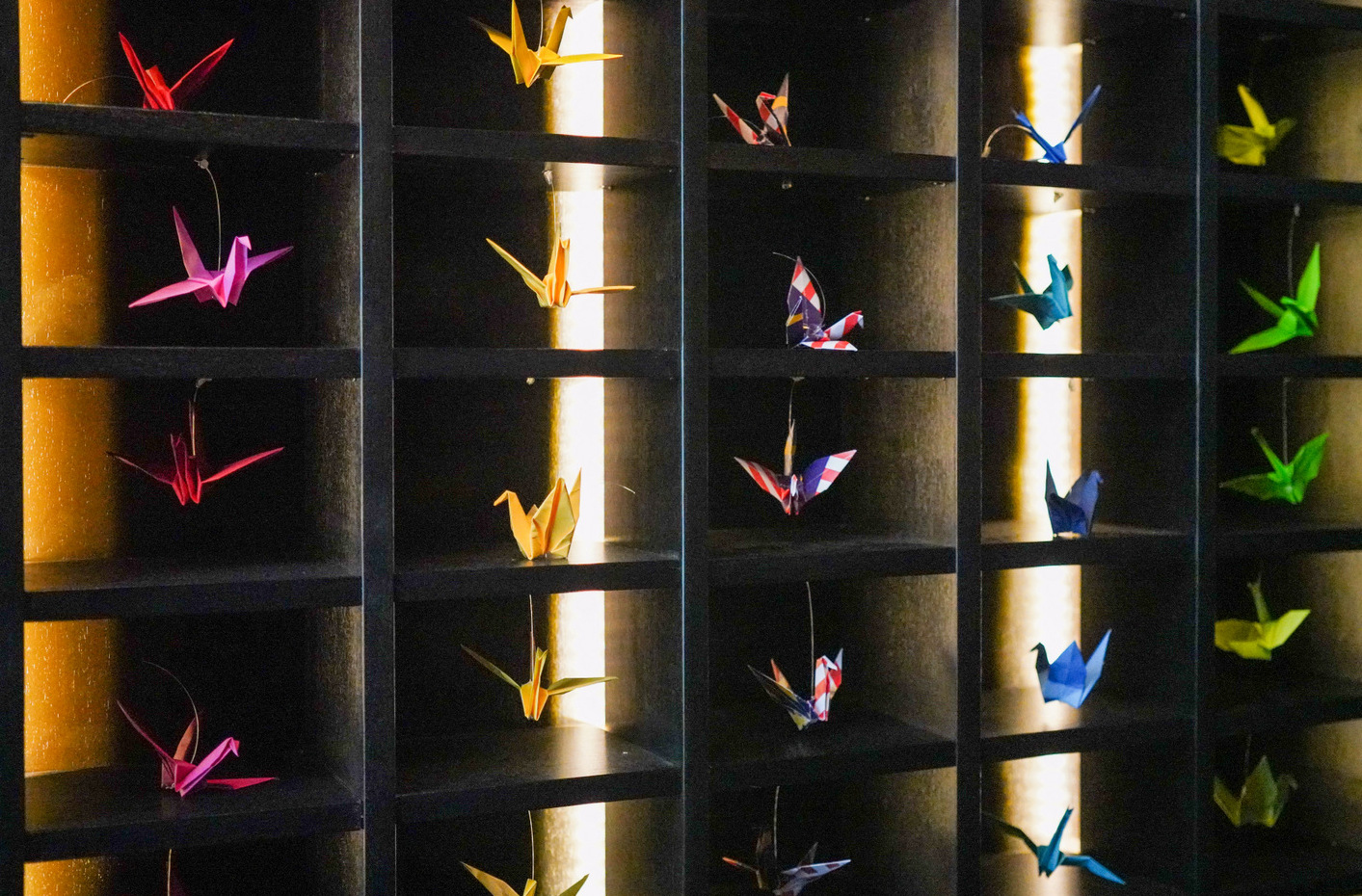 Odes to the traditional mail service abound at PostScript - a post office sorting shelf near the entrance is lined with colourful origami cranes, including some in the stars and stripes of the Malaysian flag, while the walls within showcase vintage portraits of British postal workers, Parisian postcards and Roman postmarks.

Please Mr Postman, send us a potion as pleasing as the P.S. Sour (RM55) - Evan Williams BiB bourbon, Diplomatico Mantuano rum and Benedictine herbal liqueur, made lively with lemon, lusciously sultry with lapsang souchong, and playful with pink peppercorn. A smash even on its own, but it comes with a surprise - a side of Shiraz, clarified by the PostScript team to conceal its crimson origins, to be sipped first as a full-bodied red before being poured into half the remaining cocktail.

Behind the scenes, in a laboratory backroom, PostScript's mixologists-turned-mad scientists labour on clarified spirits, distillation, brining, reductions and fermentation to elevate their cocktail components. One trippy tipple to be launched soon is the Claypot Chicken Rice Martini (featuring chicken rice distillate), which promises plenty of pop, both visually and for flavour. 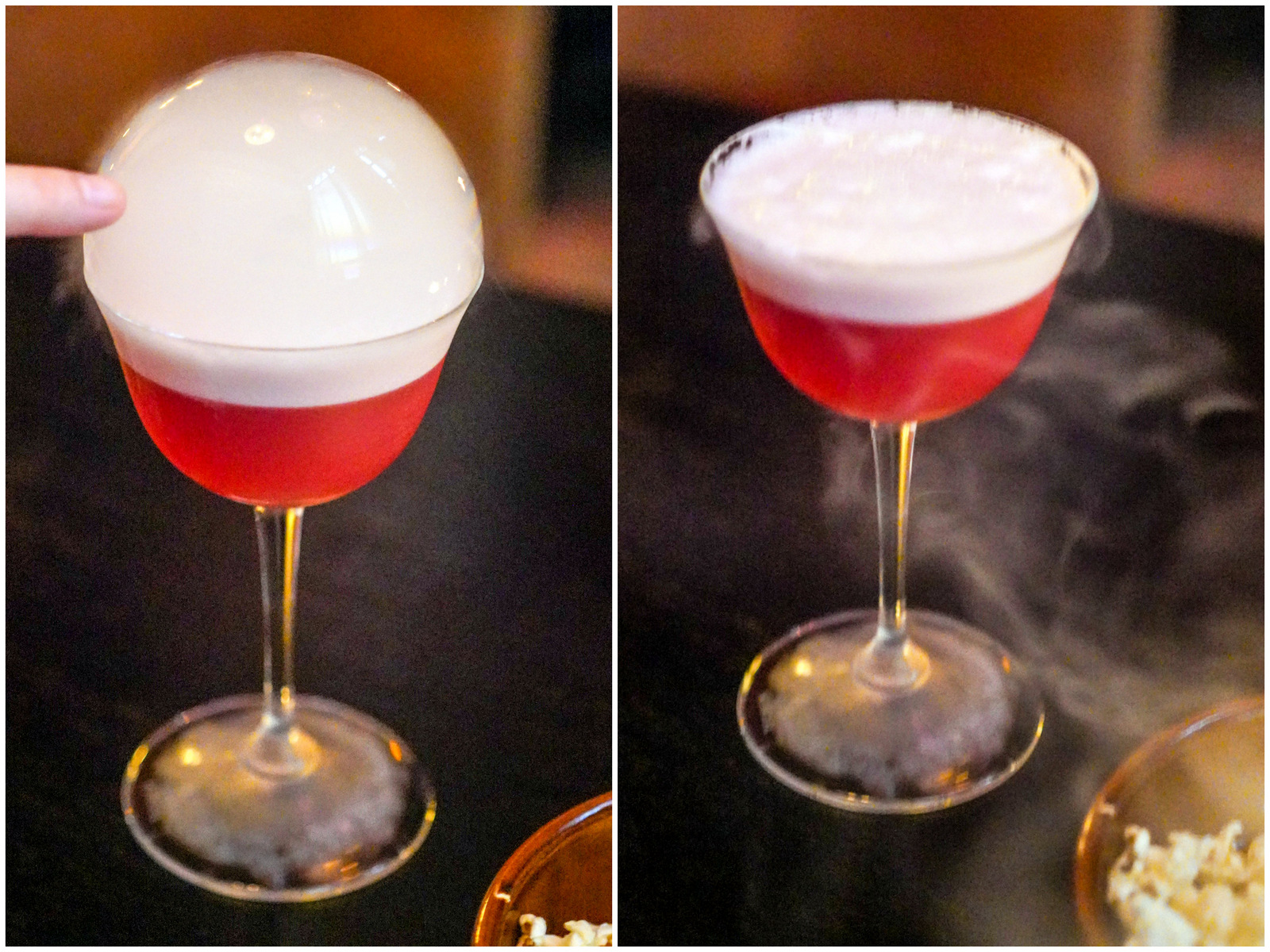 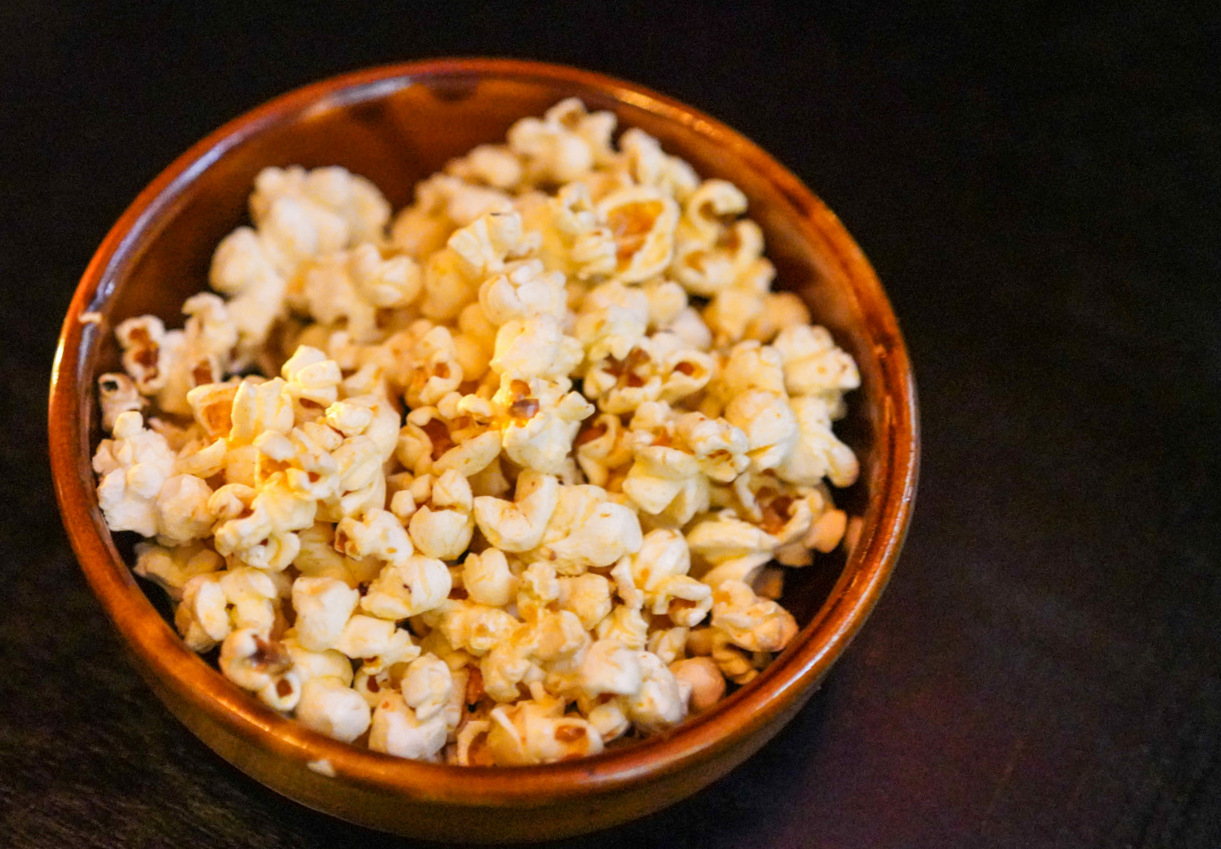 Speaking of pop, PostScript bursts our bubble - in a brilliant way - with the Merdeka Club (RM45), proclaiming its independence from Britain's Bombay Sapphire base with staunchly Malaysian ingredients, including our national flower, the hibiscus, as well as tuak to embody Borneo and chickpea brine to represent ethnic minority communities. Pierce the lavender bubble on top to free a floral smokiness that seeps deep and deliciously into the drink.

PostScript's attention to detail is ingenious throughout - its complimentary popcorn emerges with a twist, tinged with belacan for subtle brininess, while its drinking water is imaginatively infused with ginseng, elevating the benchmark even for plain water. 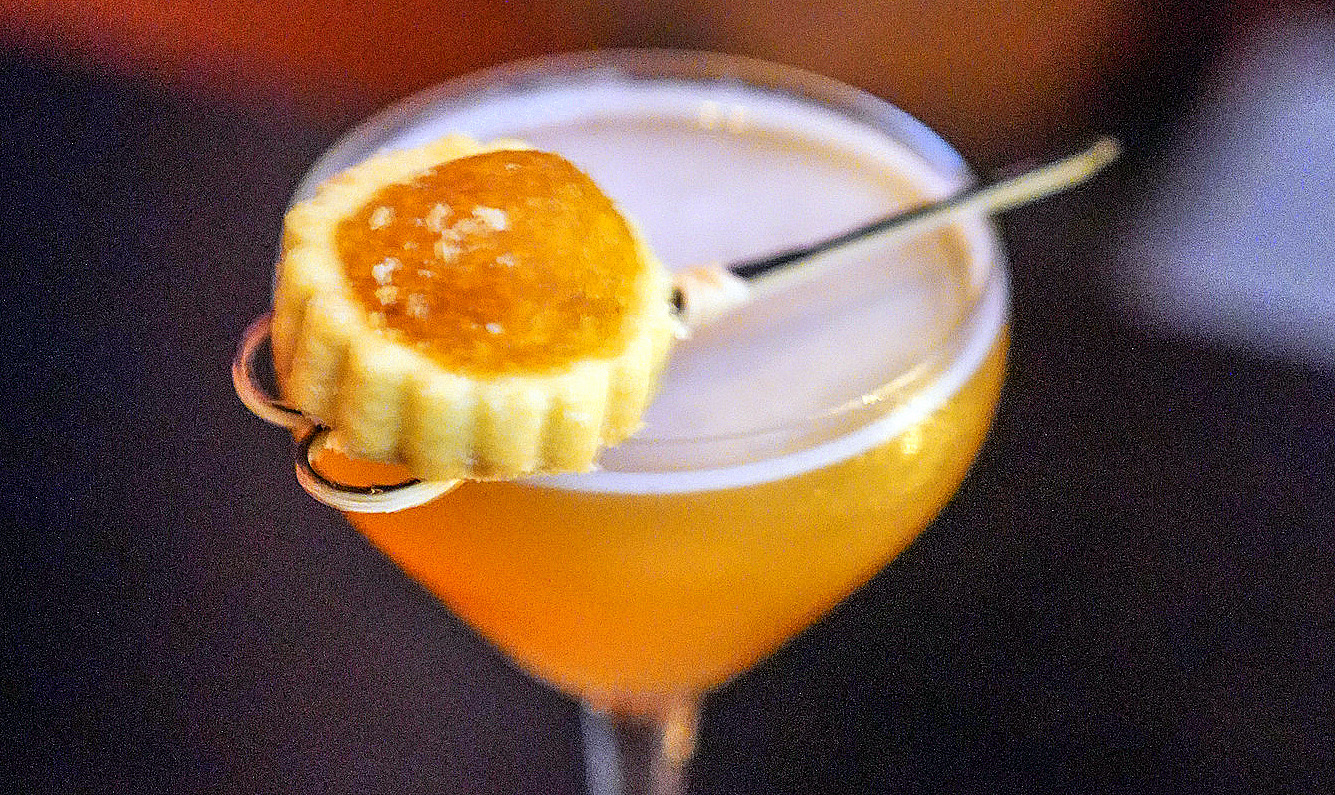 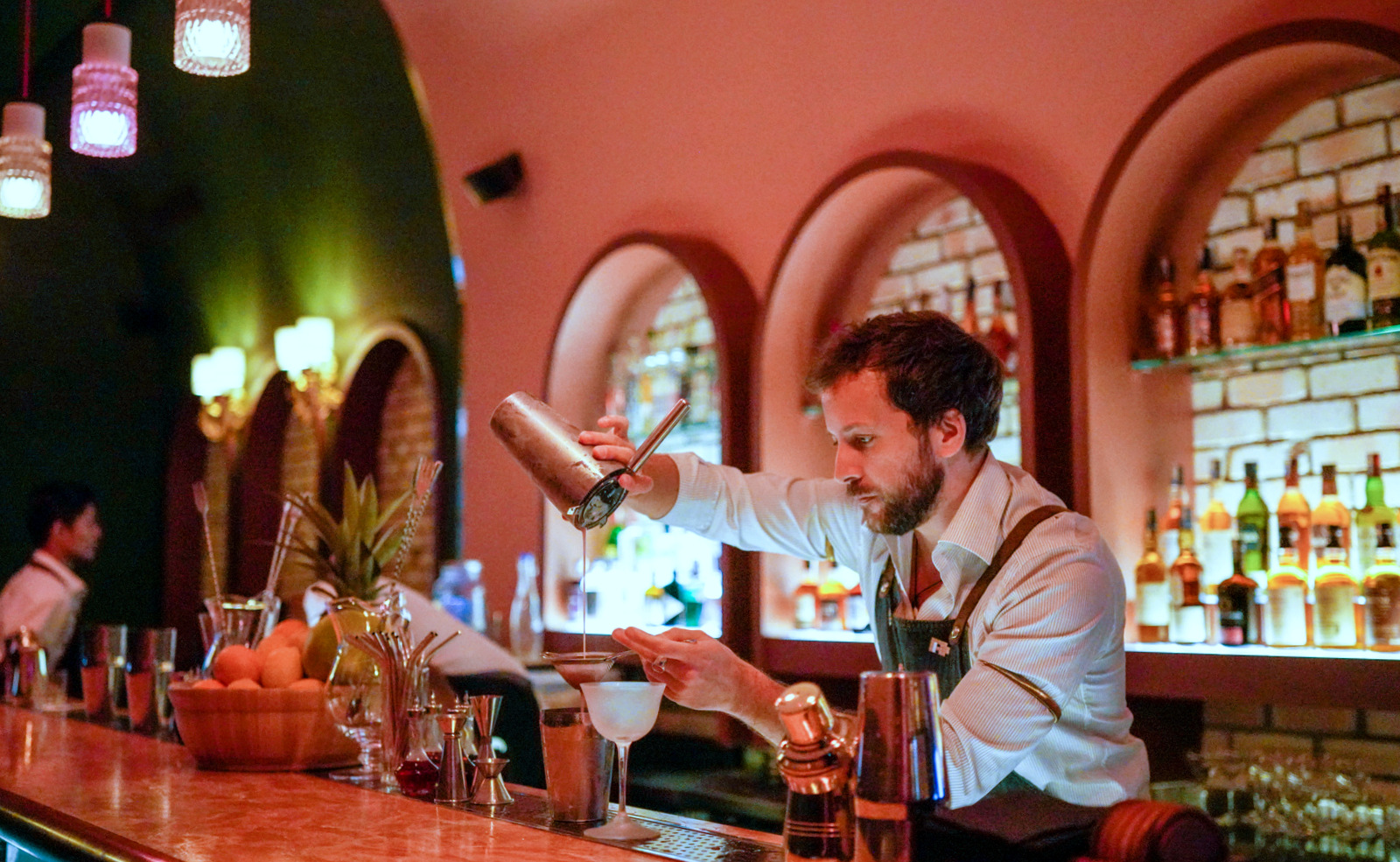 What happens when you take a bartender who has called London and Los Angeles home and introduce him to the pleasures of a pineapple tart? PostScript and PS150's group beverage manager James Estes first tasted this tart in Hong Kong, but his Pineapple Tart Sour is a tribute to Malacca - a genial, gently nectarous concoction, with brown buttered Diplomatico Reserva, spiced demerara sugar, lime, and of course, pineapple. The tart on top, buttery and rich, is the crowning cherry on this cocktail. 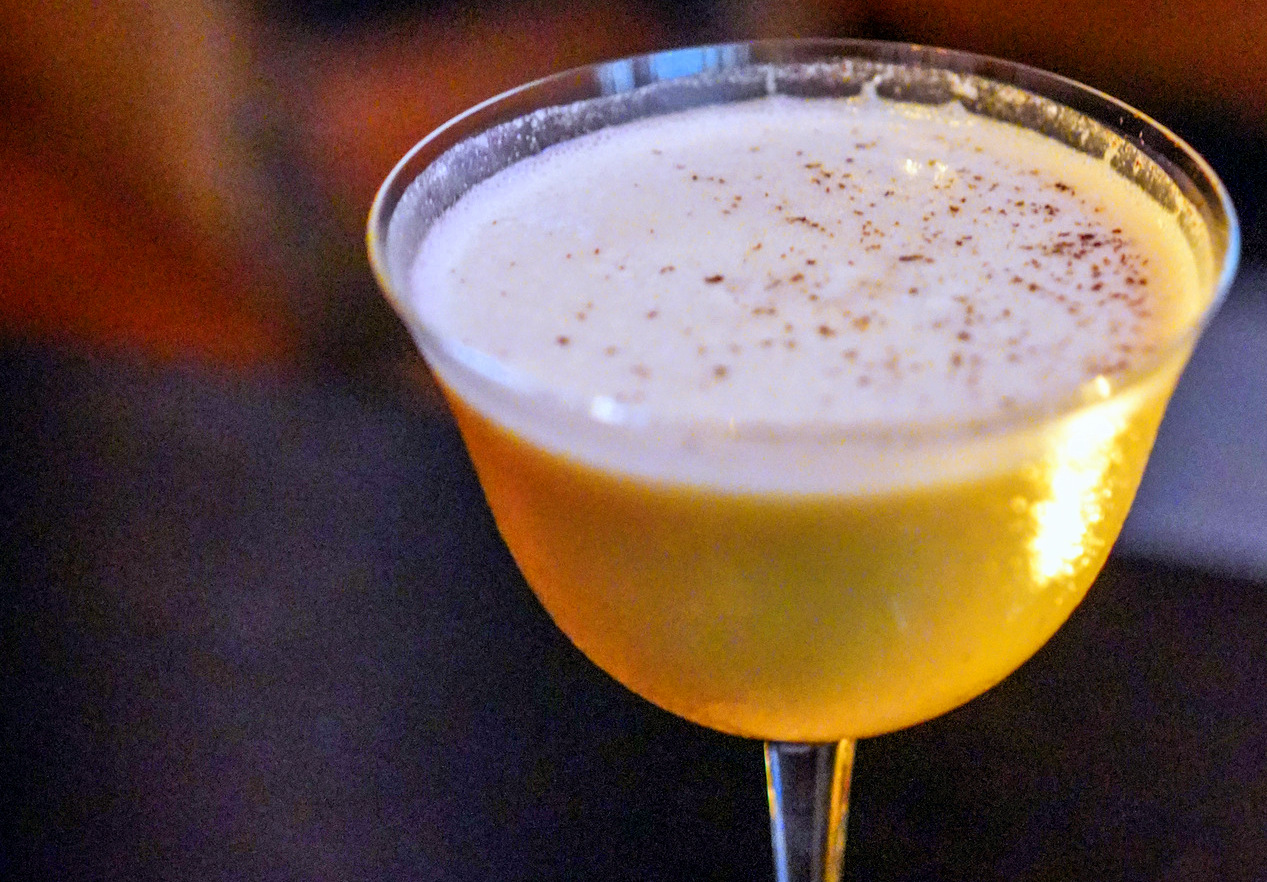 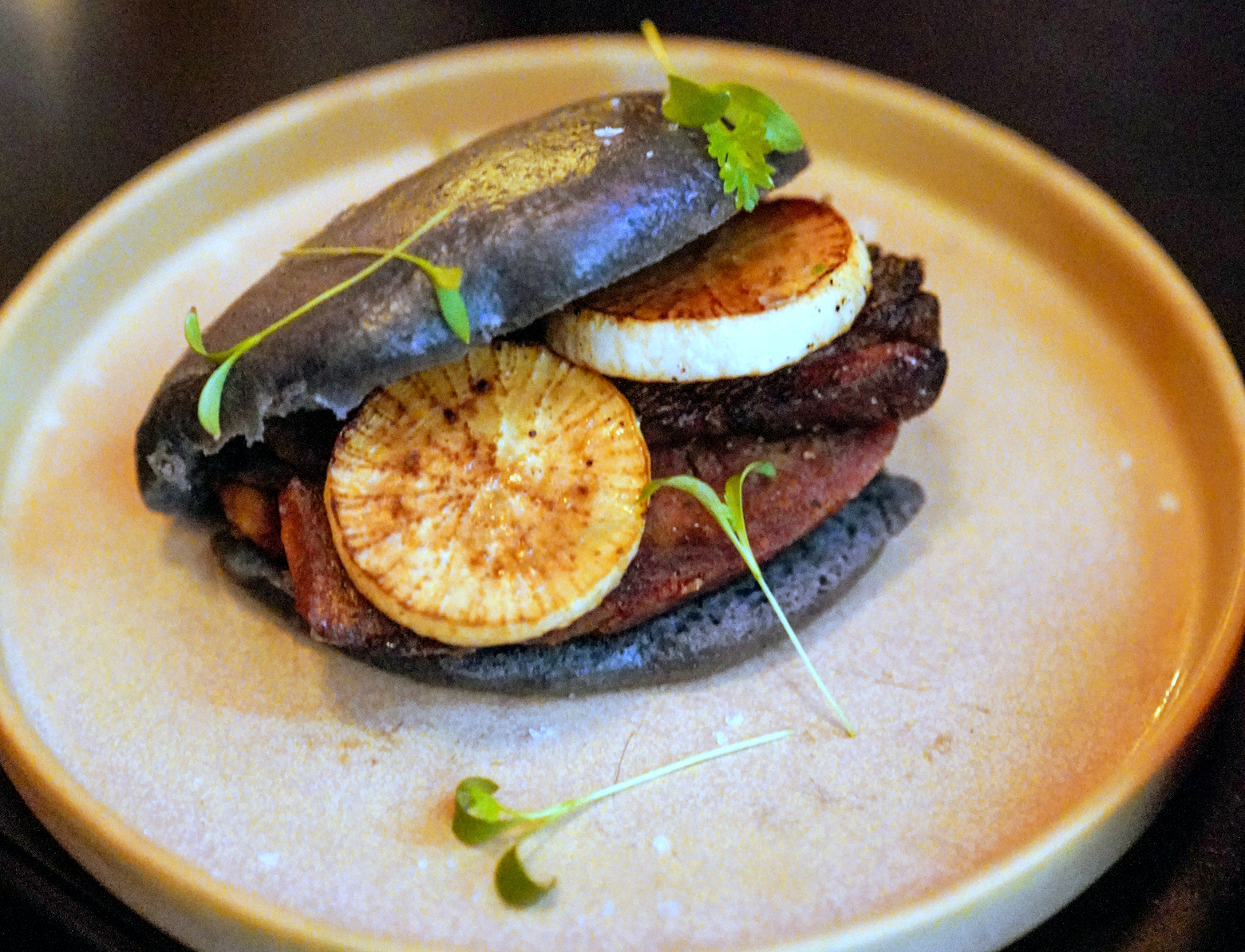 All The King's Horses (RM55) is another rascally, remarkable creation - a salted quail egg sat on the wall and had a big fall, ending up in an elixir of Diplomatico Mantuano, the Italian-Indonesian Kopi Vermouth, almond, cacao, pandan, and cinnamon smoke. PostScript won't receive hate mail for this, transforming what sounds like a lot of disparate, dissonant elements into a harmoniously soothing, resourcefully sensuous cocktail.

While food isn't PostScript's focus, a similar sense of adventure and audacity permeates its kitchen - chomp on the charcoal beef bao, stuffed with lip-smacking tongue, grilled and garnished with daikon slices (RM16). 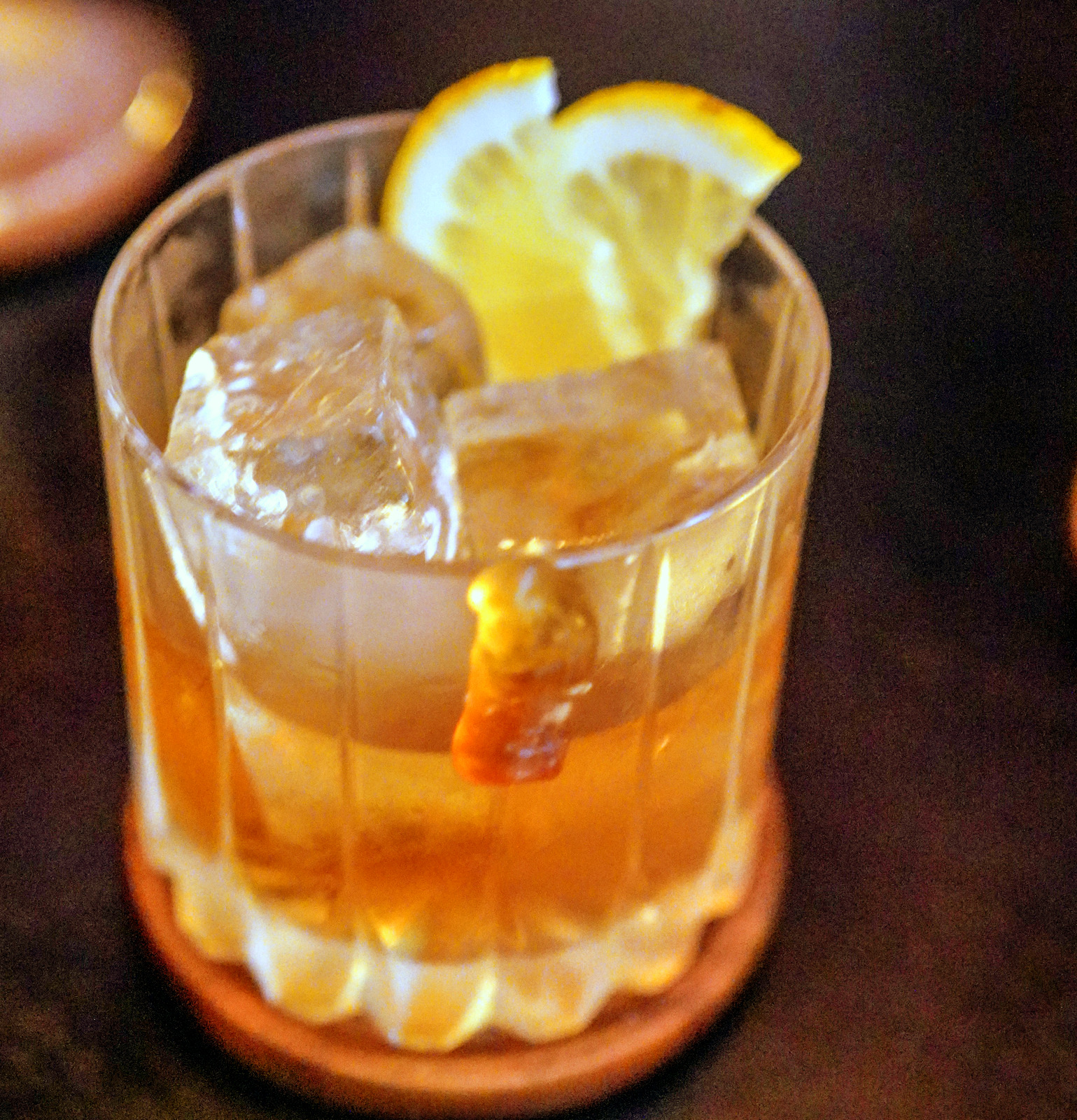 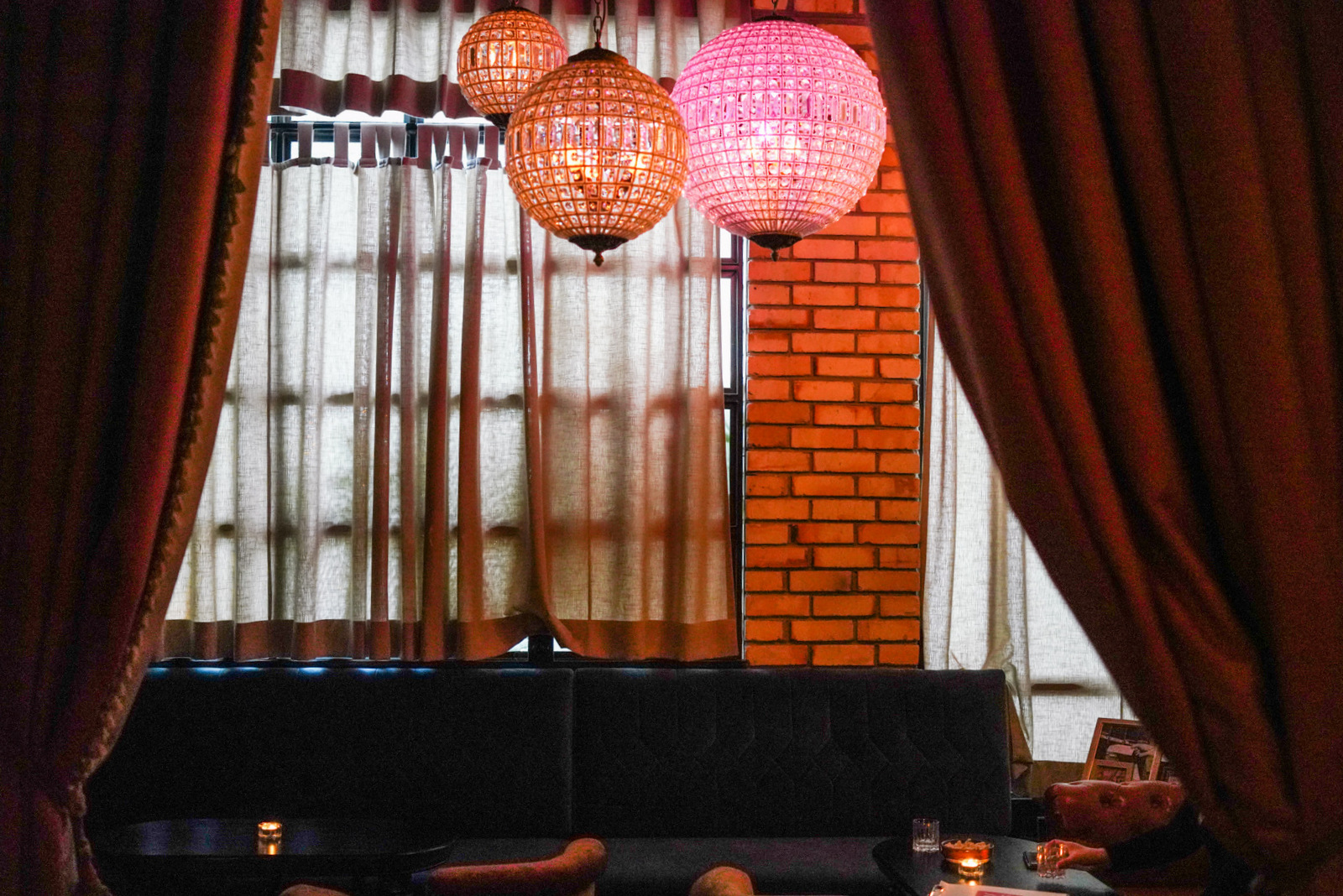 The Deconstructed Whisky/Coke (RM45; Monkey Shoulder blended Scotch, Coca-Cola reduction, bitters and citrus oil) ultimately might be PostScript's most appropriate ambassador, crafted with confidence and charisma for the mature palate but springing from the curious wonder of young-at-heart experimentation.

Snow, rain, heat, gloom of night - none of that should stay you from an appointed round or two here. 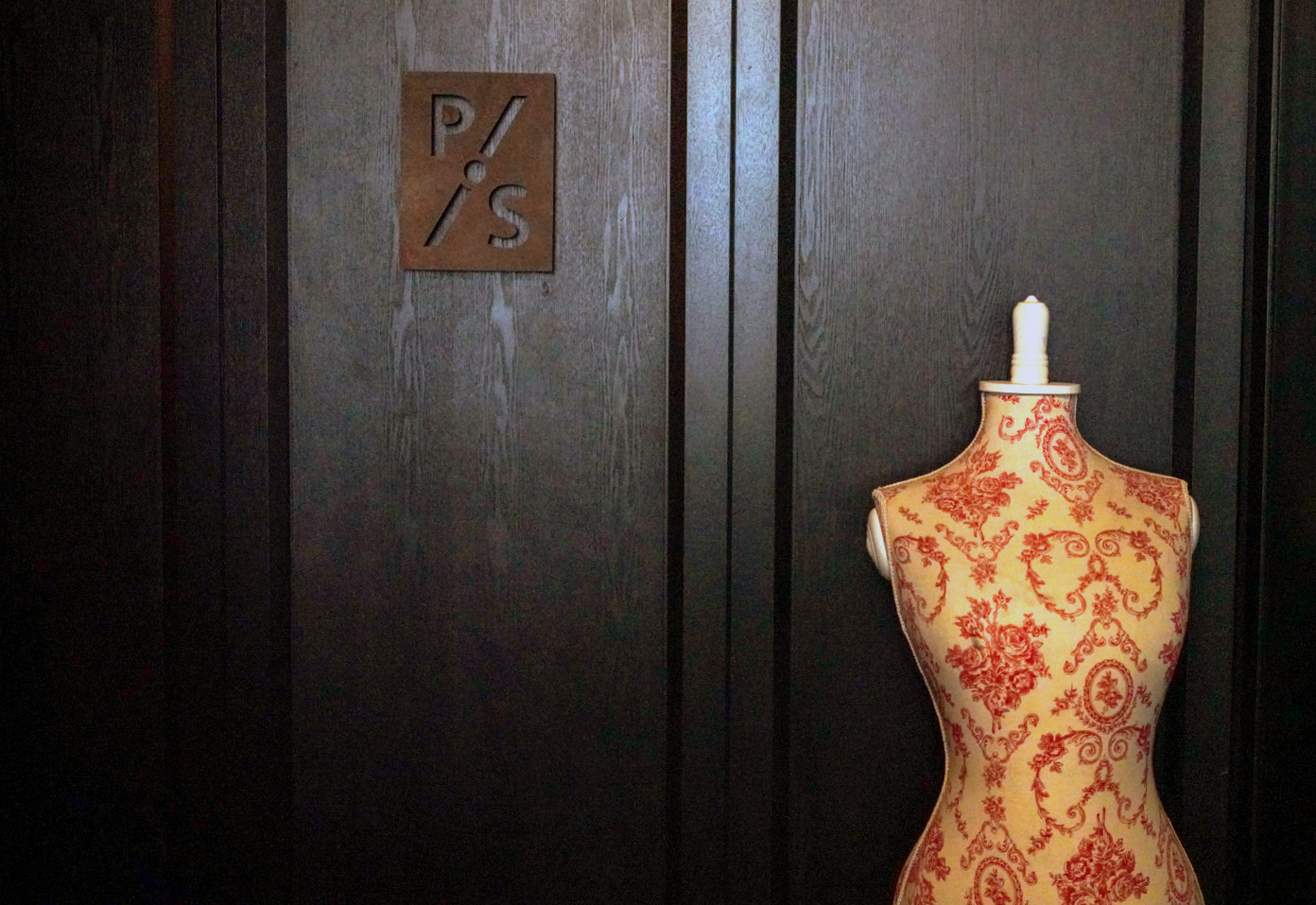 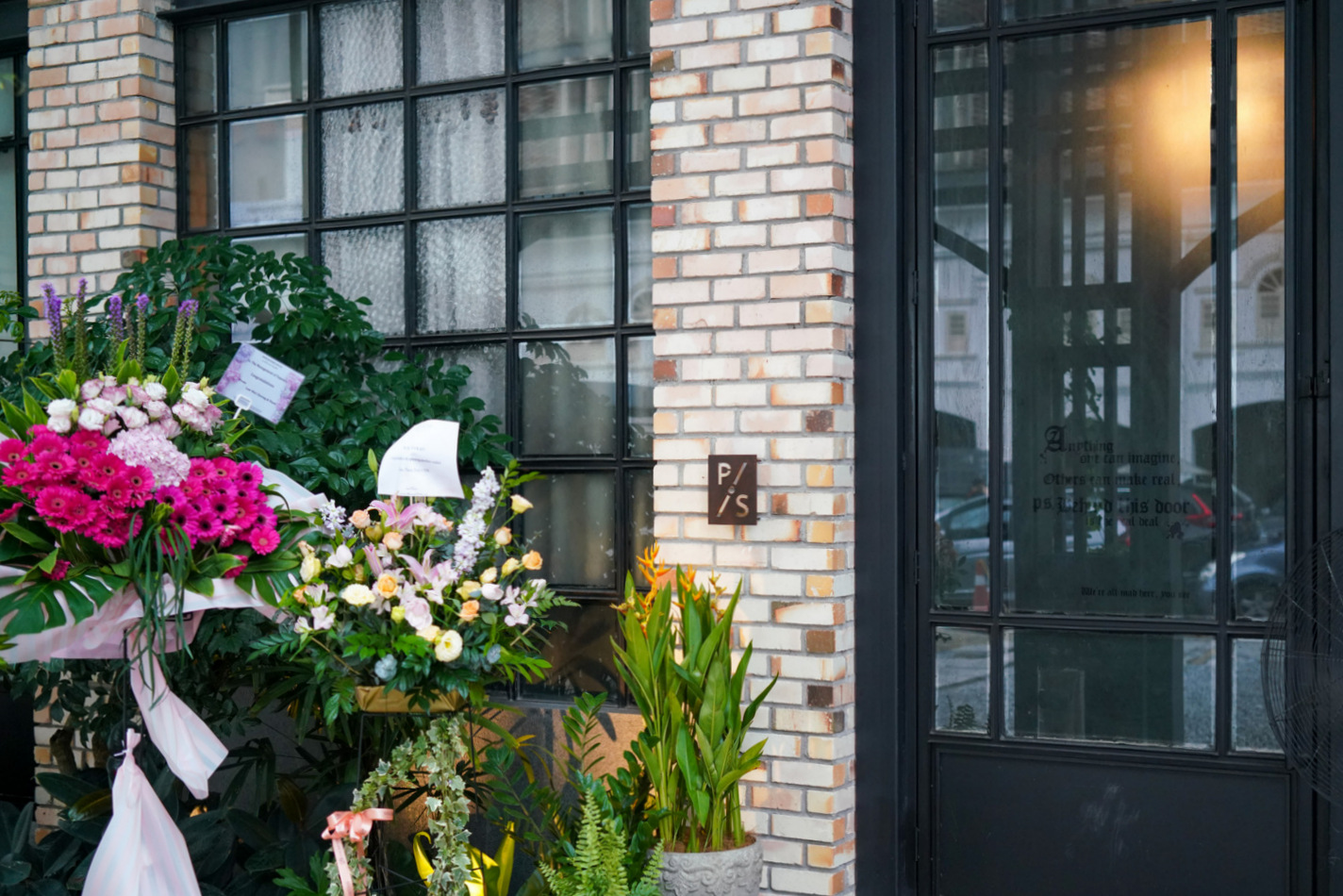 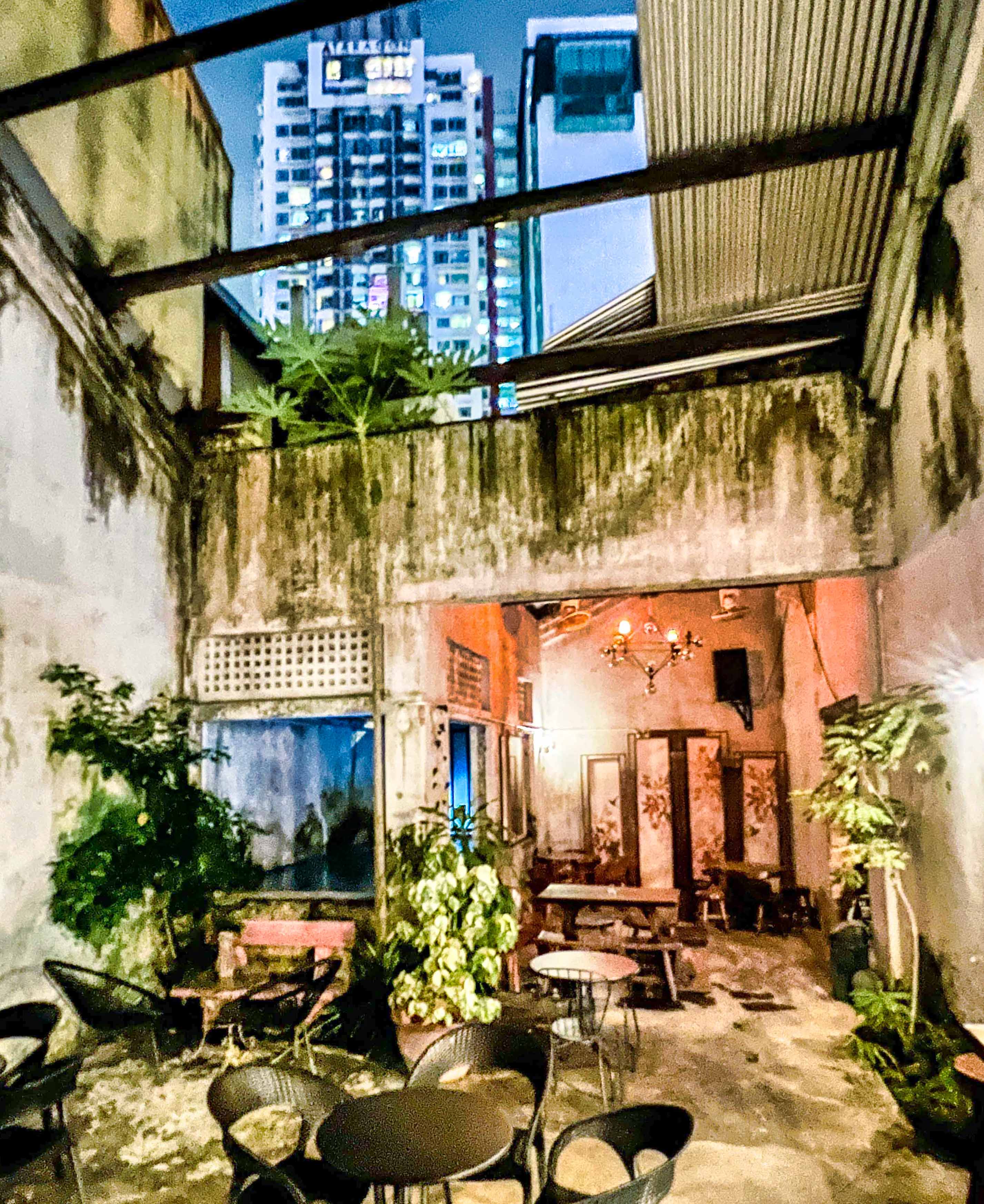