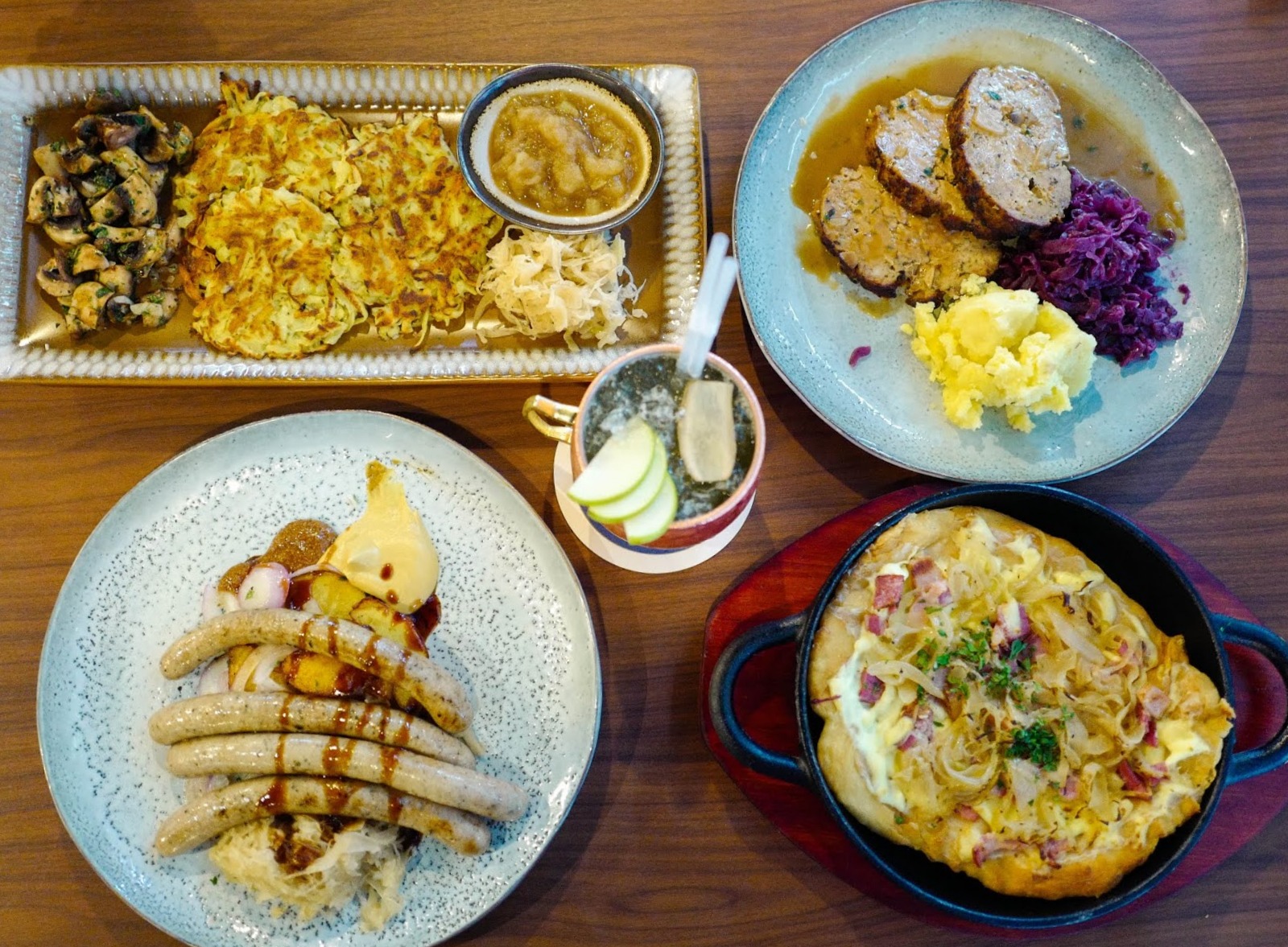 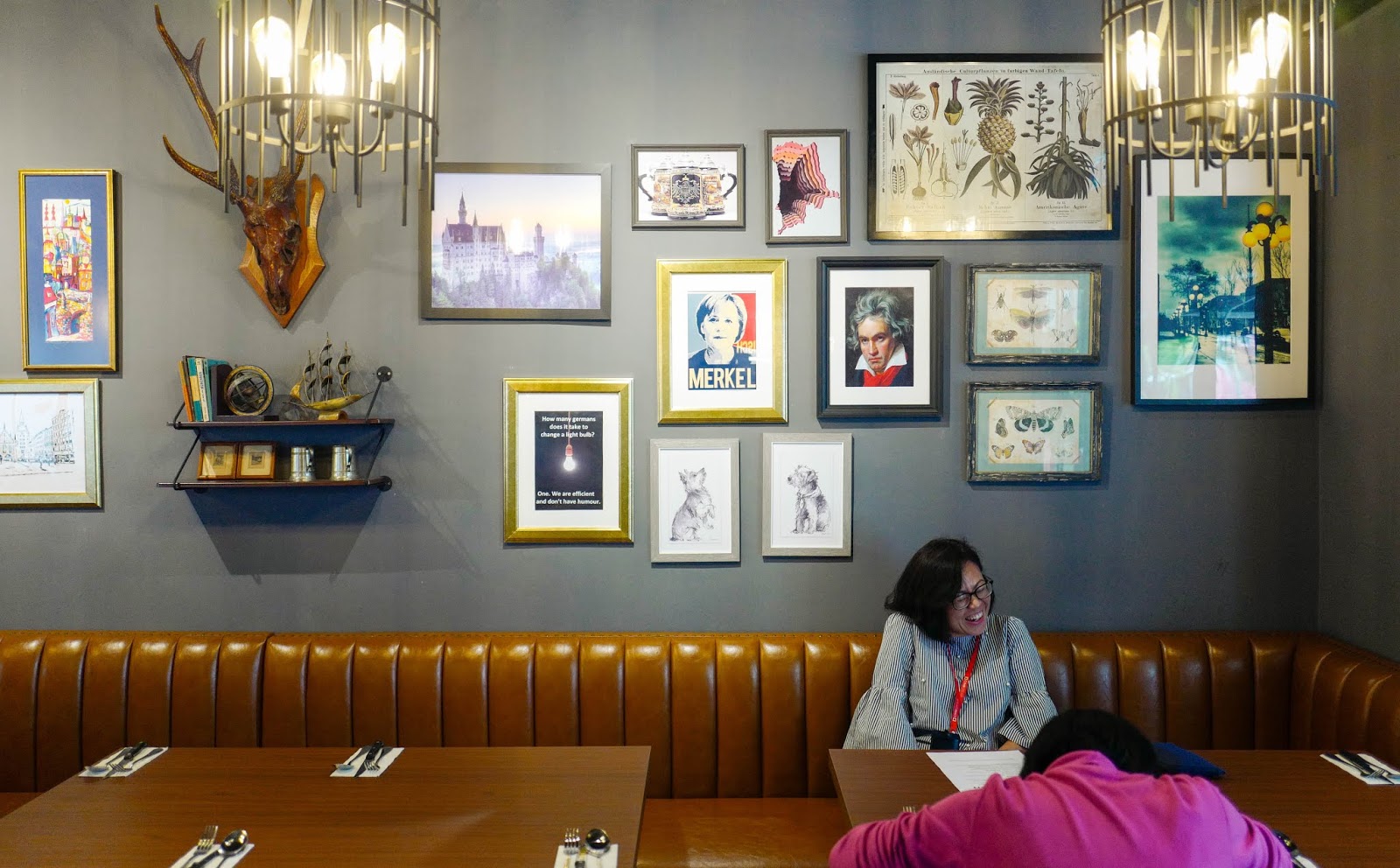 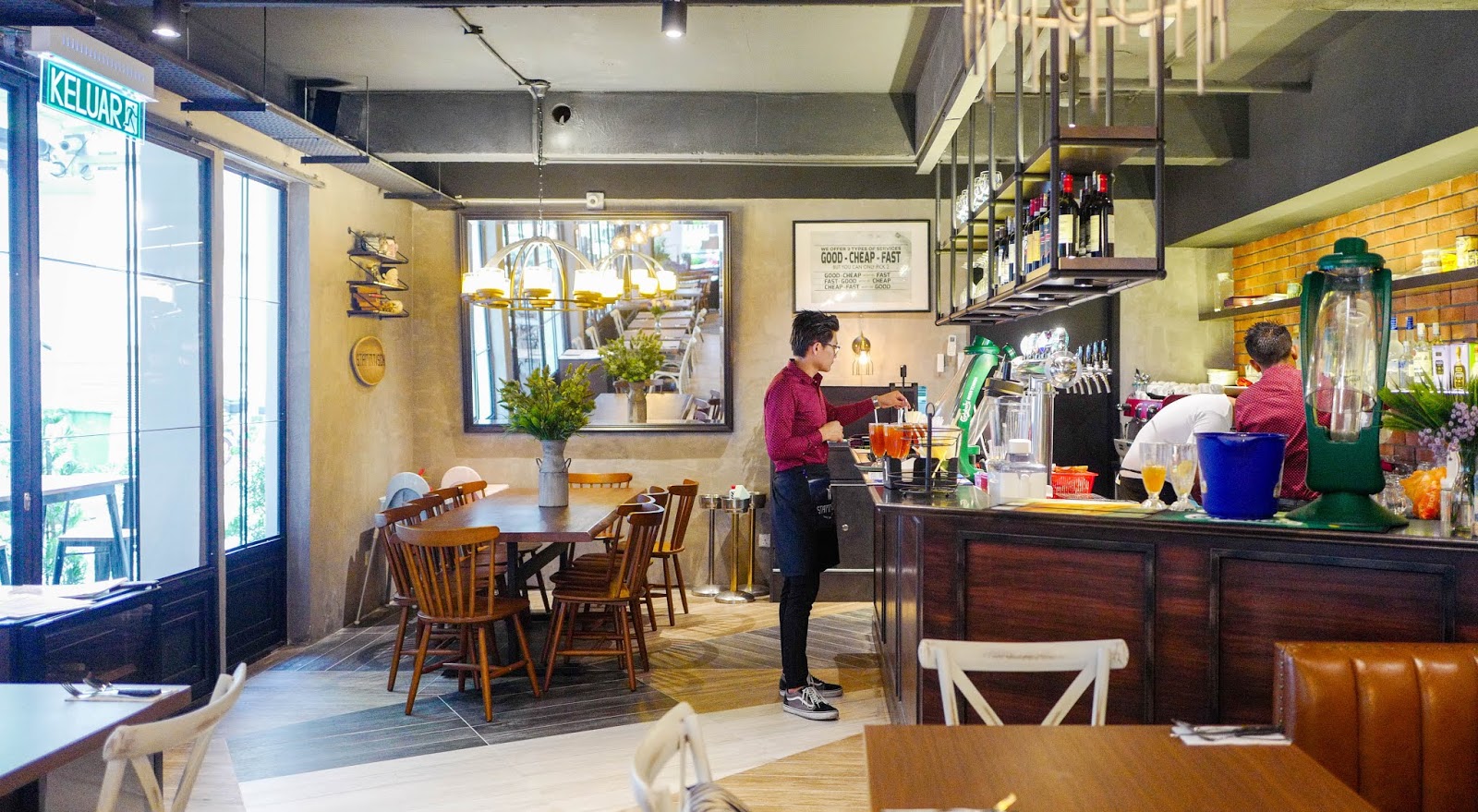 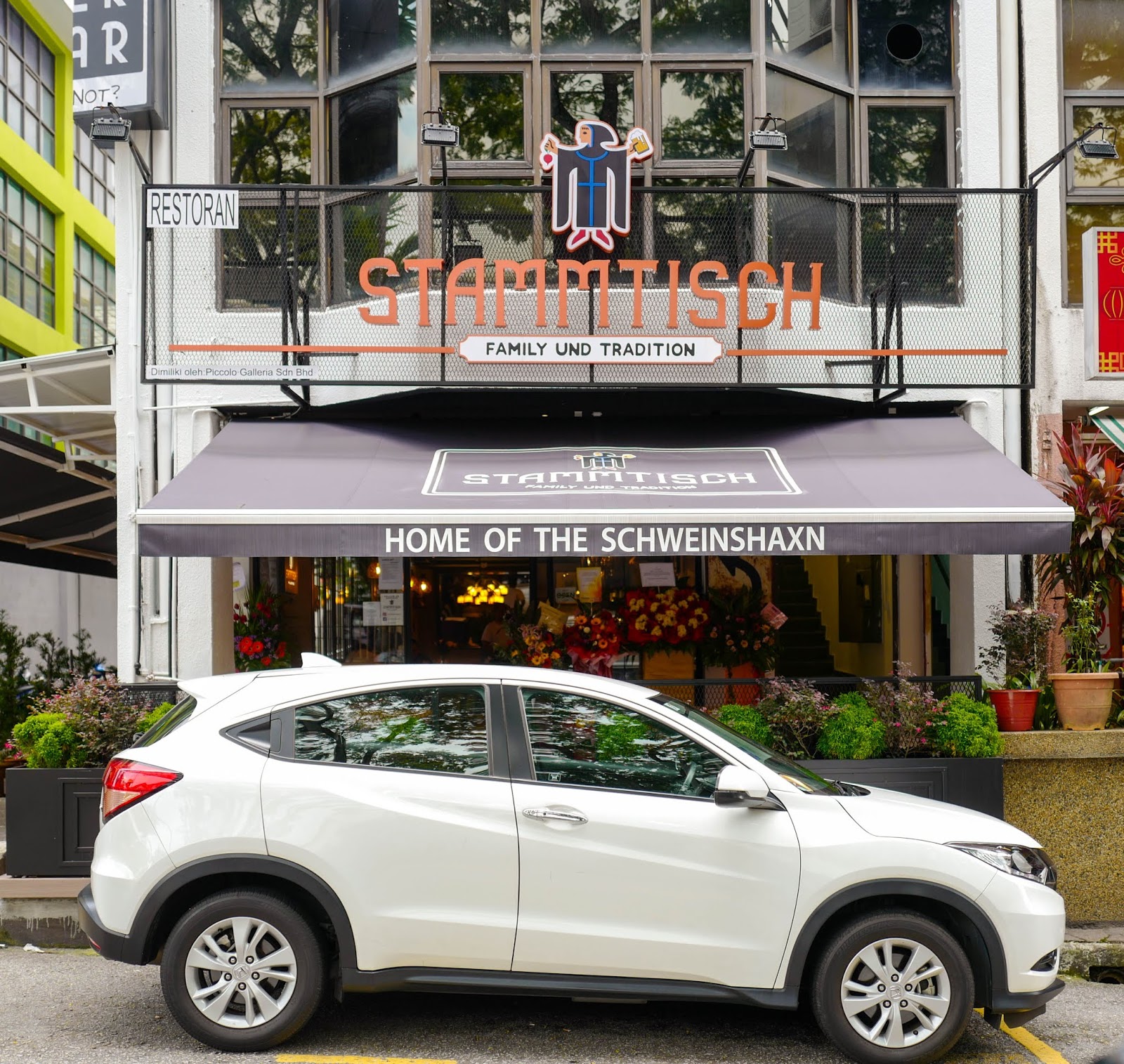 Guten Appetit! True to its name, Stammtisch whips up hearty German specialities fit for communal feasts - krautstrudel to leberknodelsuppe, maultaschen to pichelsteiner, served in a setting where portraits of Chancellor Merkel, Beethoven and the Neuschwanstein Castle line the walls. 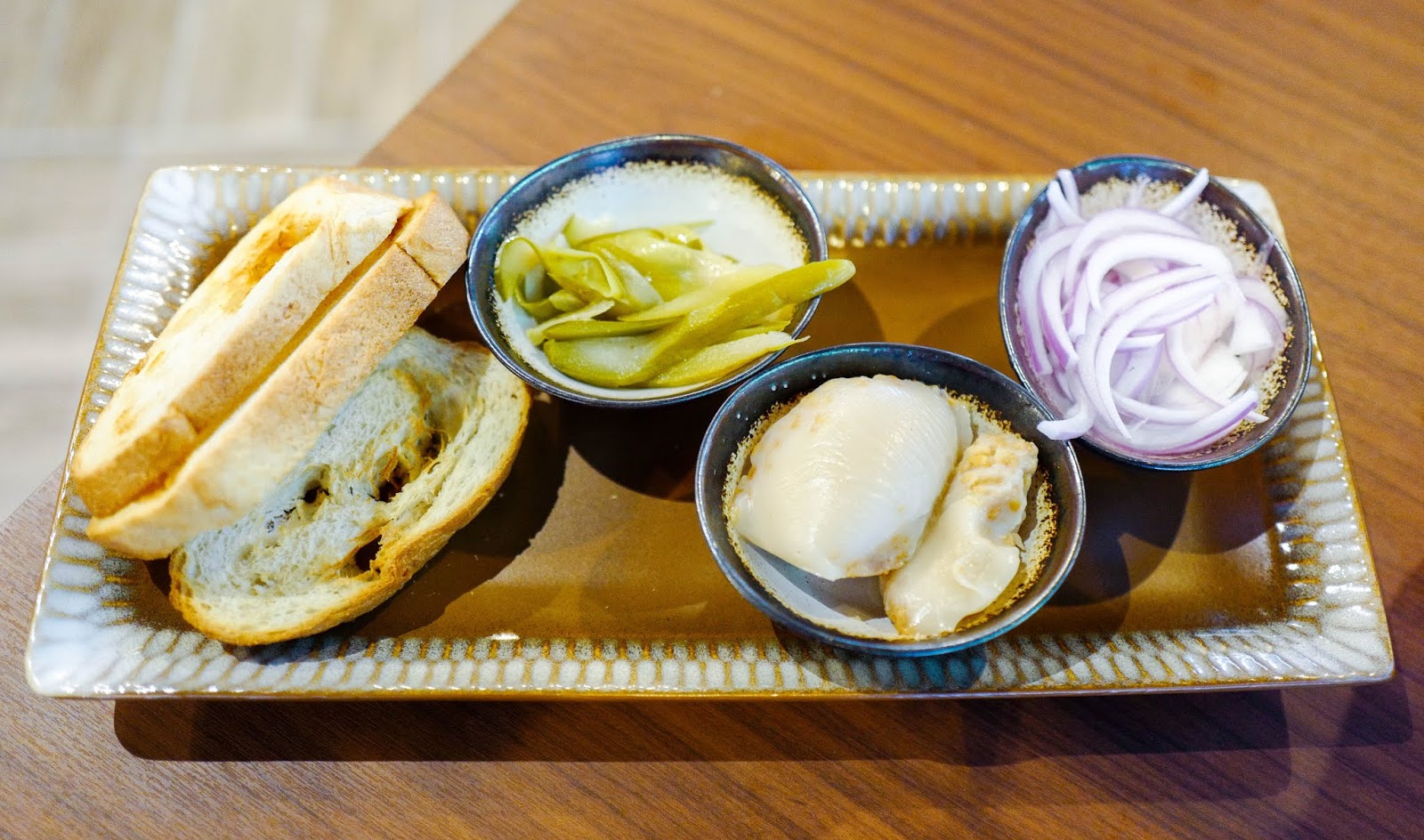 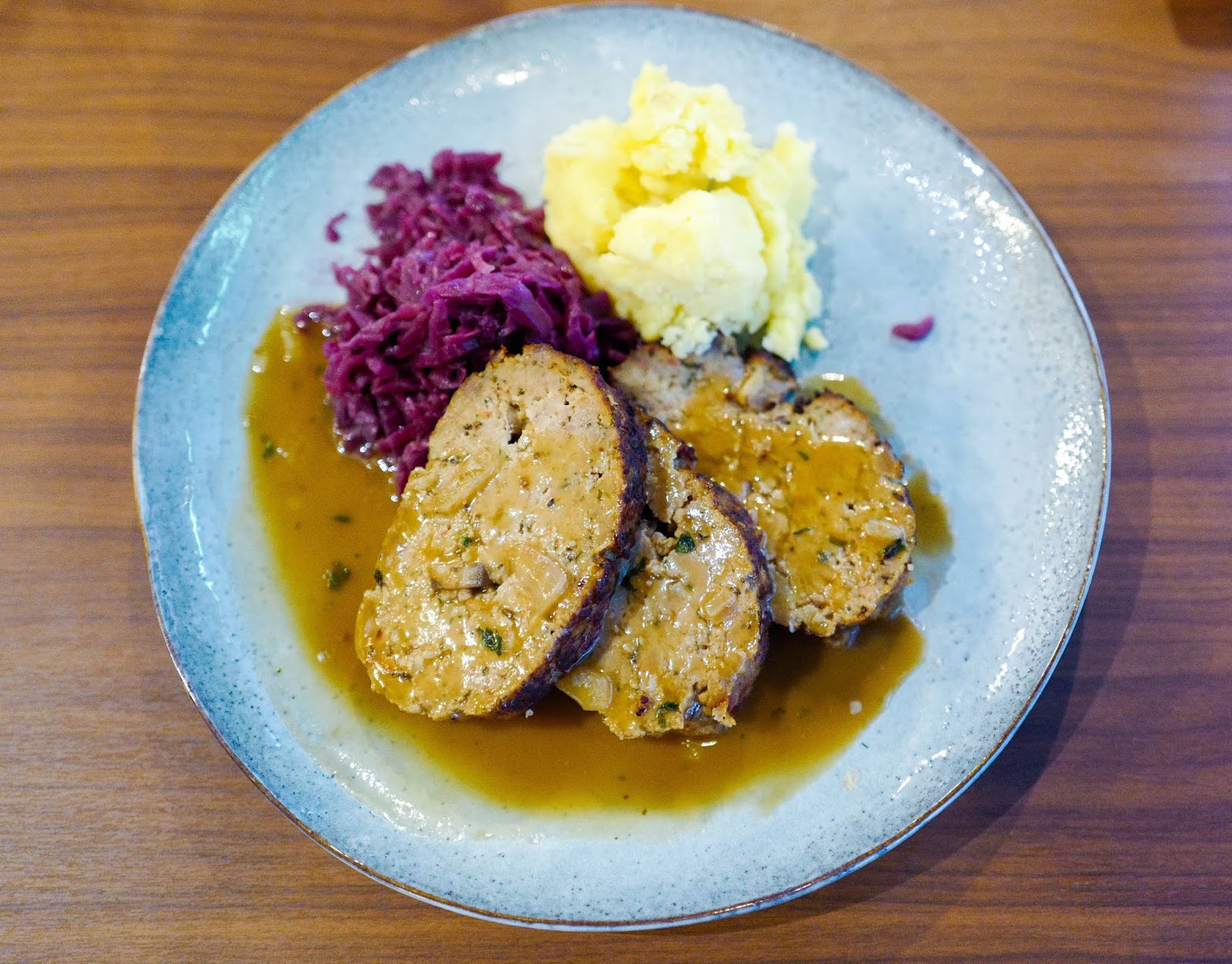 Meals here are unblushingly hog-loving - start with the Schweineschmalz, an ultra-creamy spread of pork lard, more decadent-tasting than pure butter, even though it's supposed to contain less saturated fat and cholesterol than butter by weight (RM15; one portion is rich enough to be shared by three). Follow up with a main course like the Hackbraten, house-made meatloaf that feels thoroughly traditional, rustically textured with pork and beef, complete with red cabbage and mashed potatoes (RM50). 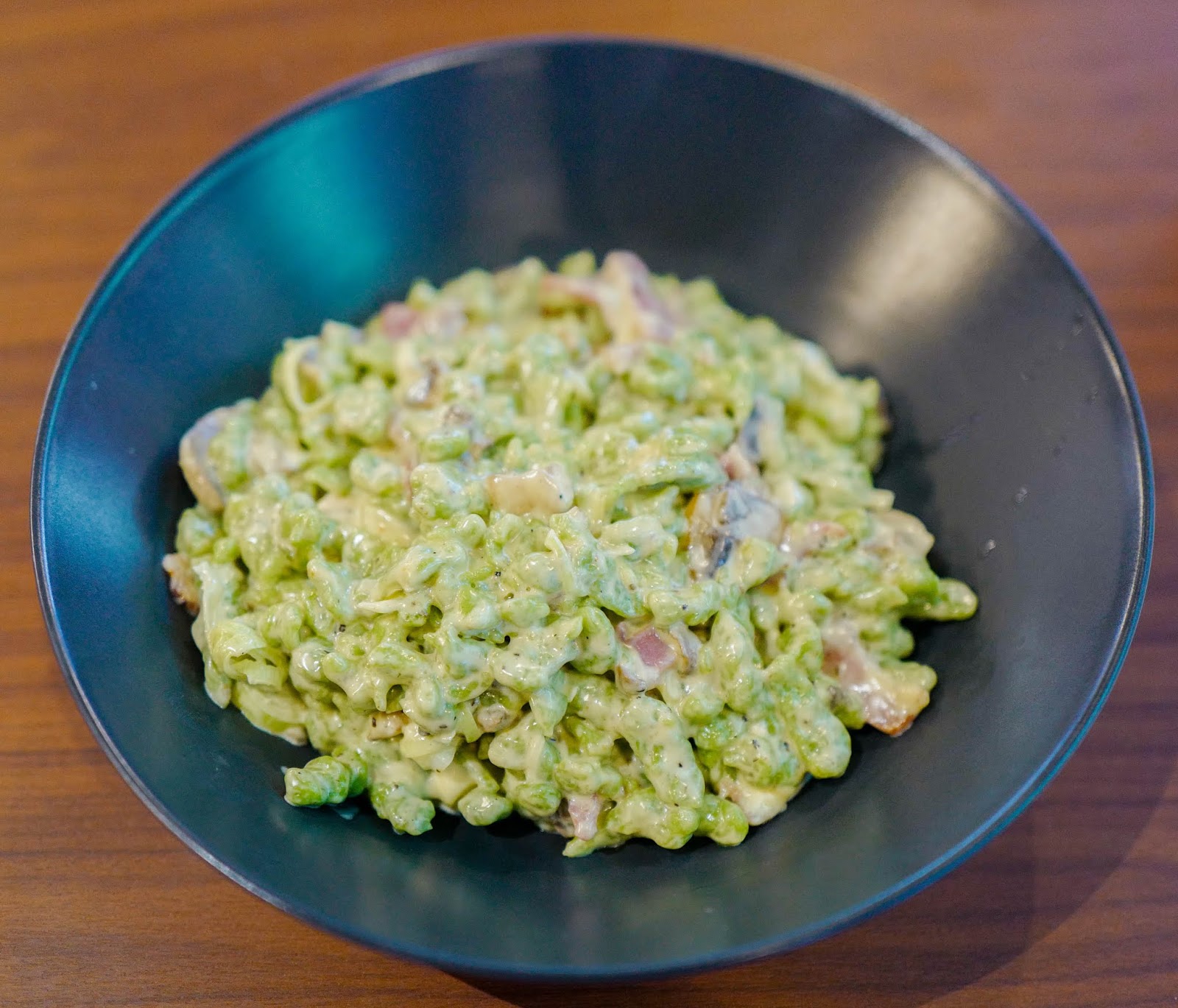 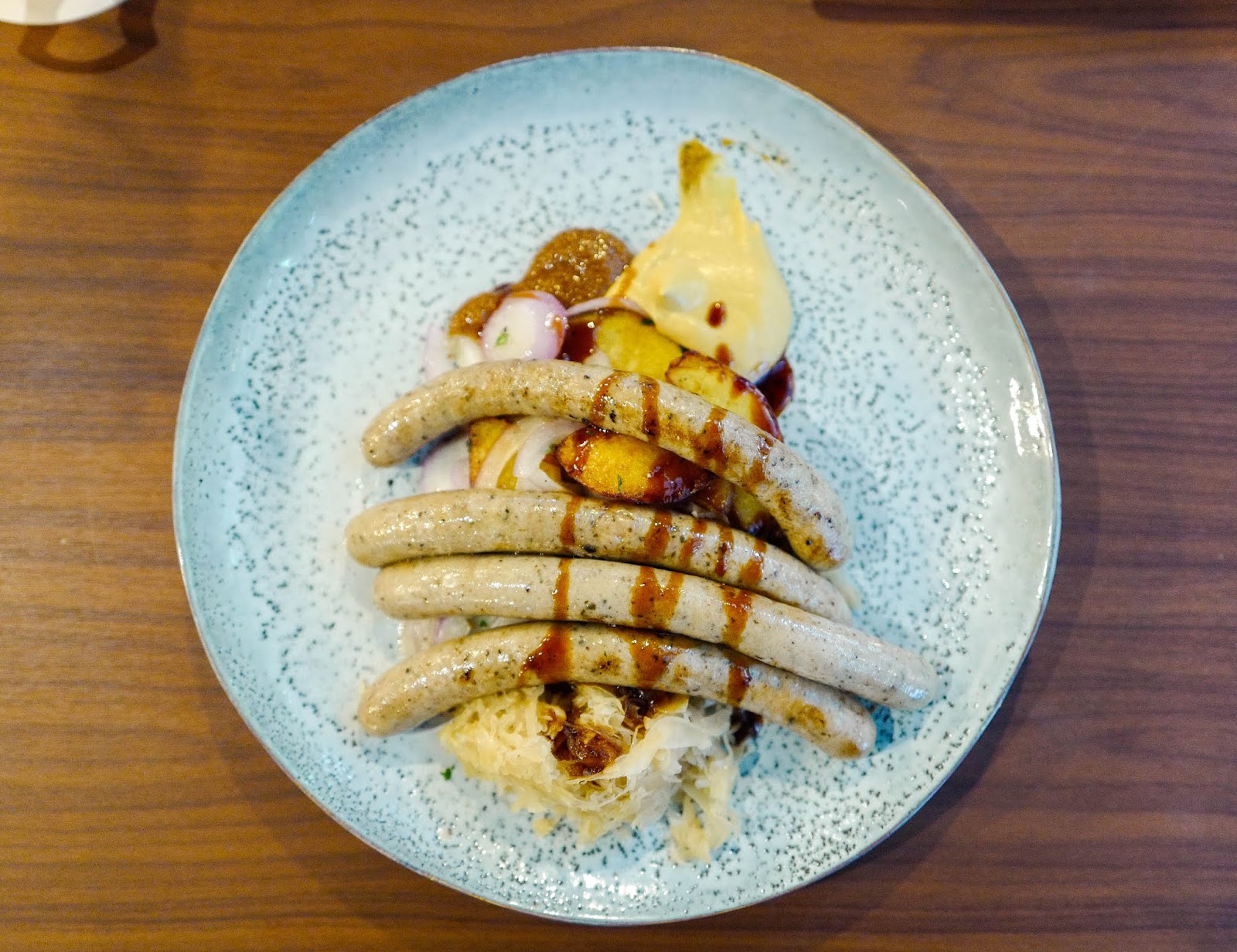 Stammtisch's selection is sweeping, showcasing nearly 50 recipes, from spaetzle to sausages - the former (a pasta made with fresh eggs, flavoured here with spinach) can be rounded out with bacon, mushrooms, onions and leek, its creaminess evoking Malaysian-style carbonara (RM35), while no fewer than five types of the latter are available - sink your teeth into the Thuringer to satiate your countryside bratwurst cravings (RM45) or order a platter of everything from nurnbergers to bauernwurst. 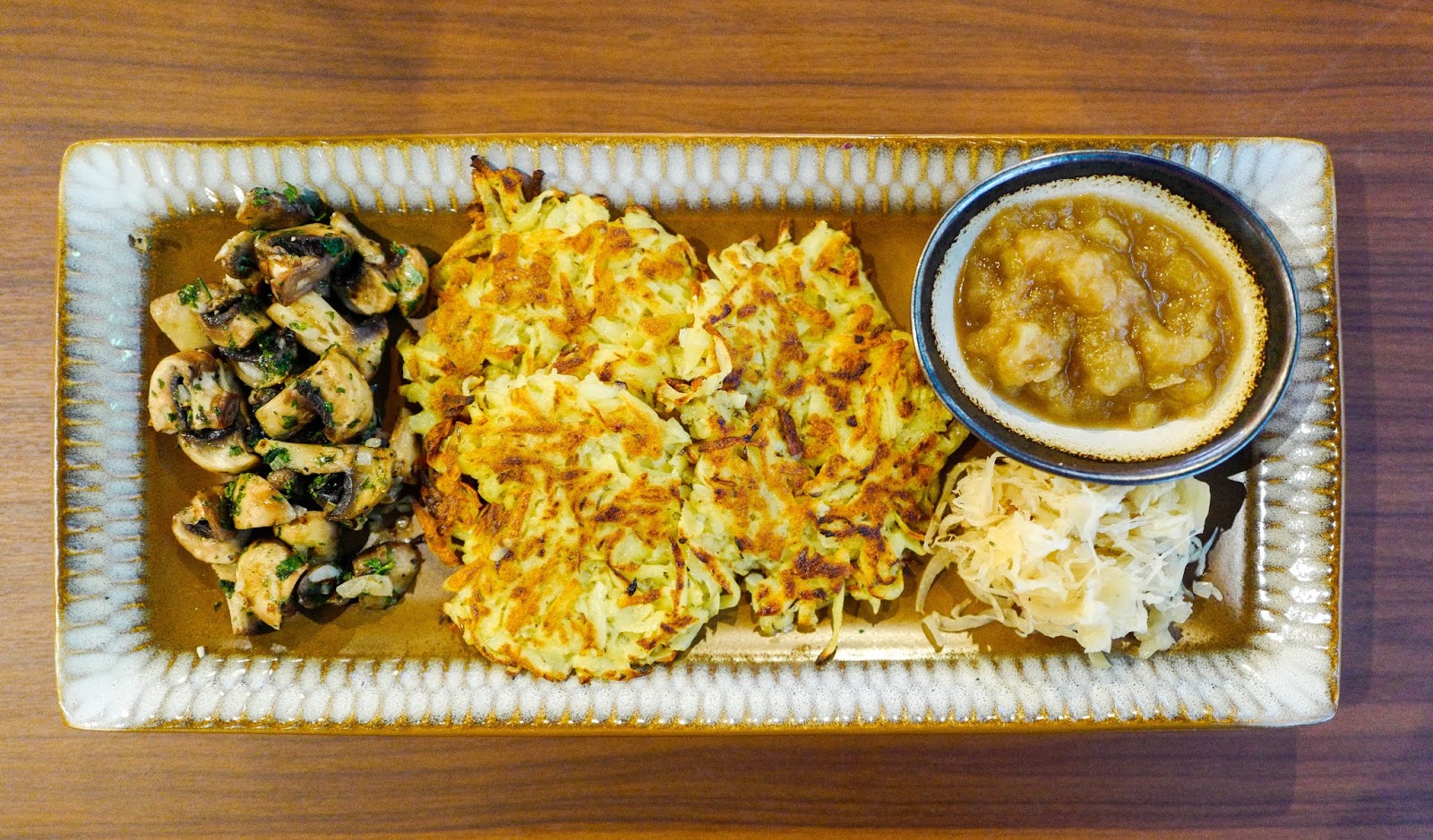 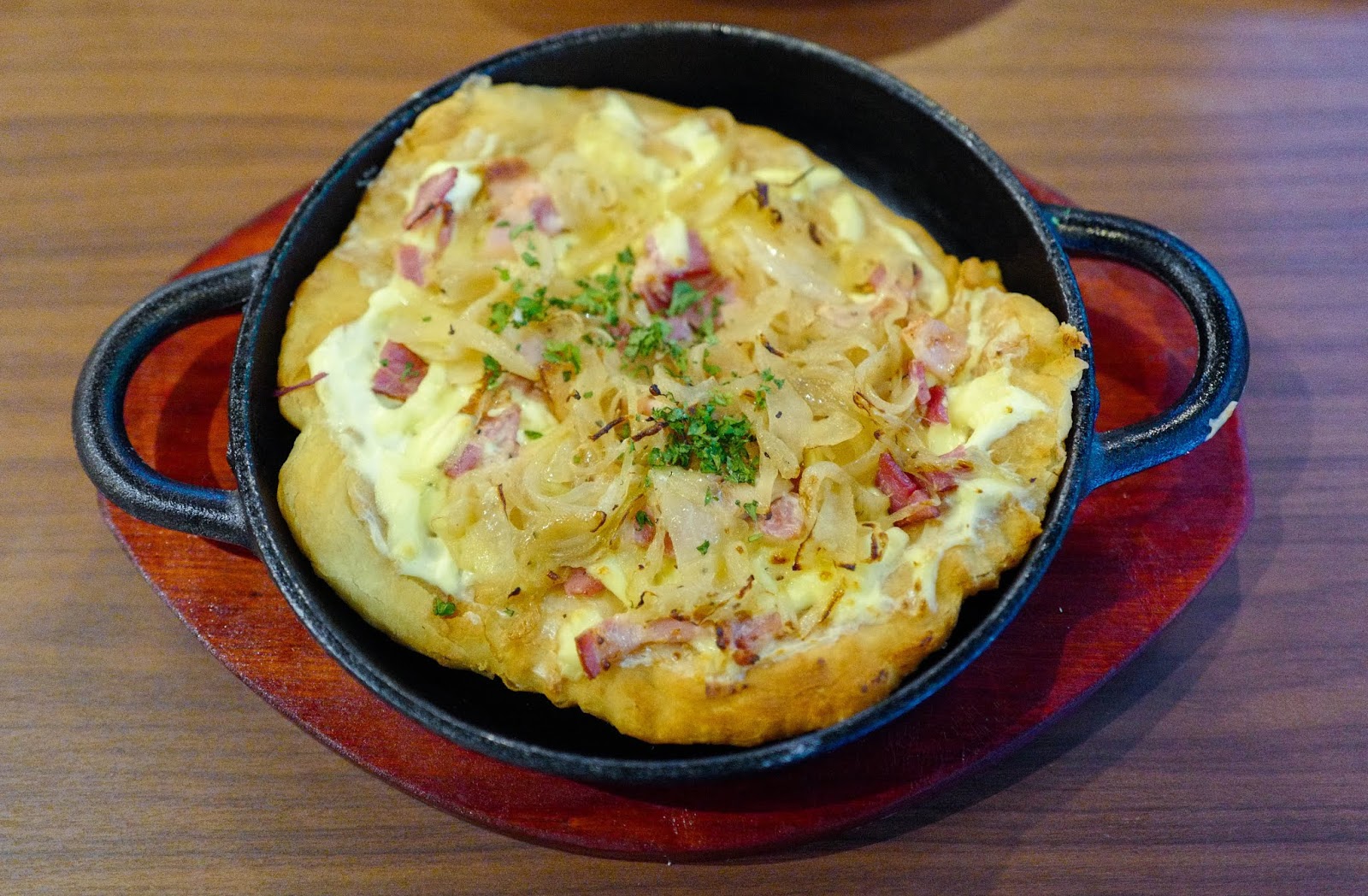 Beyond Bavaria, the kitchen explores Bohemia and the Austro-Hungarian Empire with carb-loaded temptations like the Czech bramboracky, pan-fried potato pancakes with sauerkraut, sauteed mushrooms and apple sauce (RM19) and the langos, a doughy delight, Hungary's version of pizza, addictive for bread devotees, with bacon, sour cream and grated cheese (RM19). 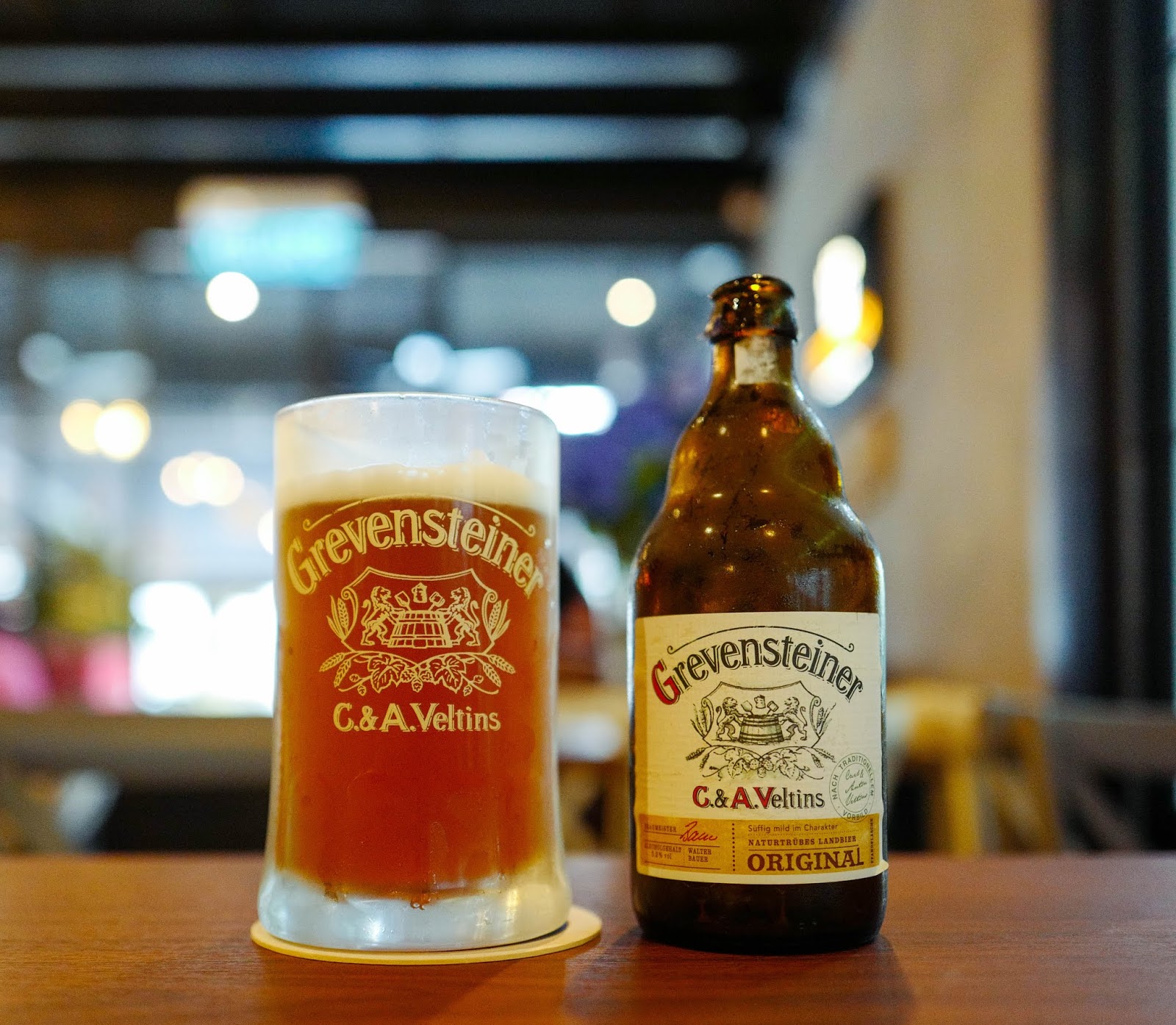 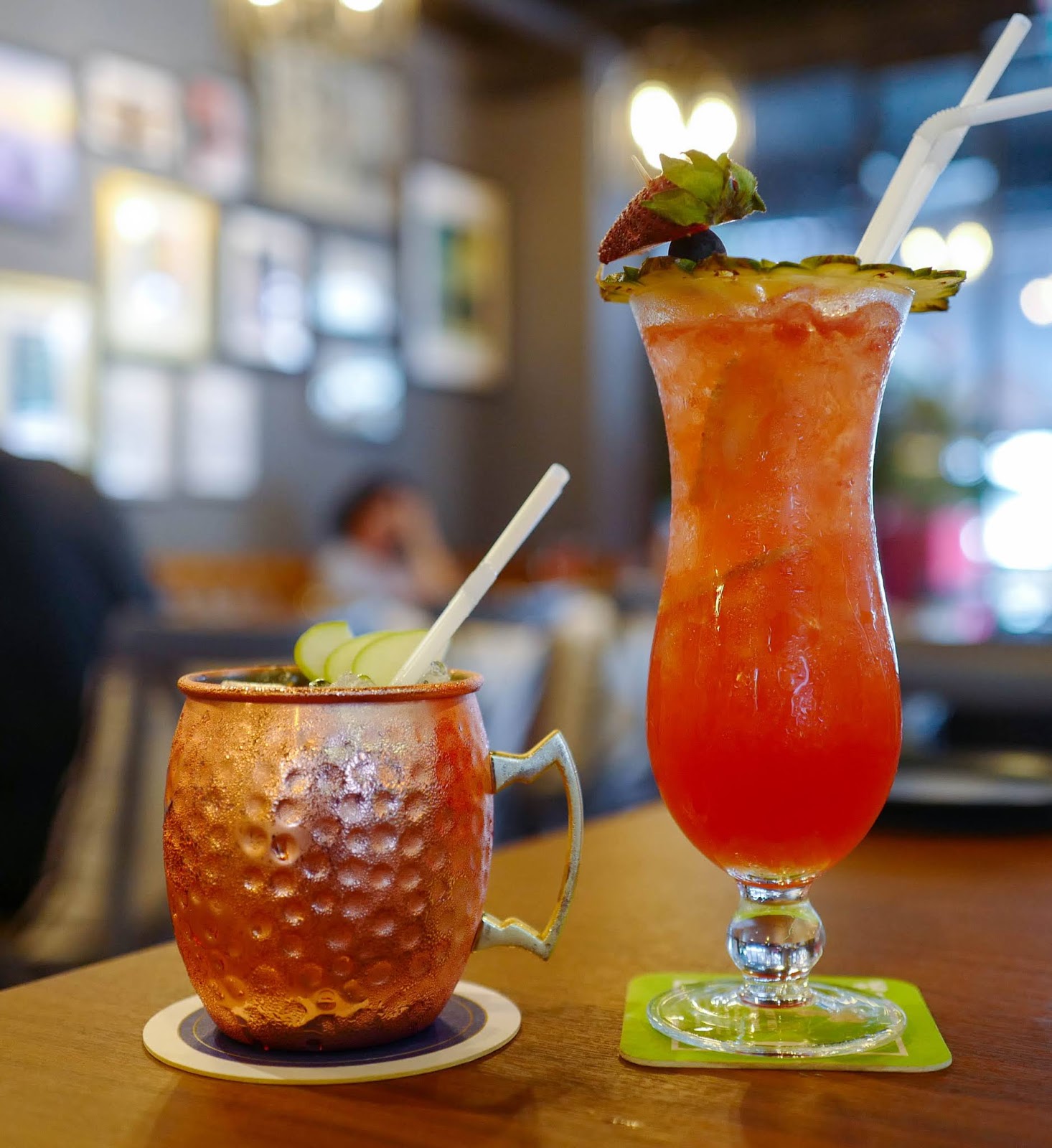 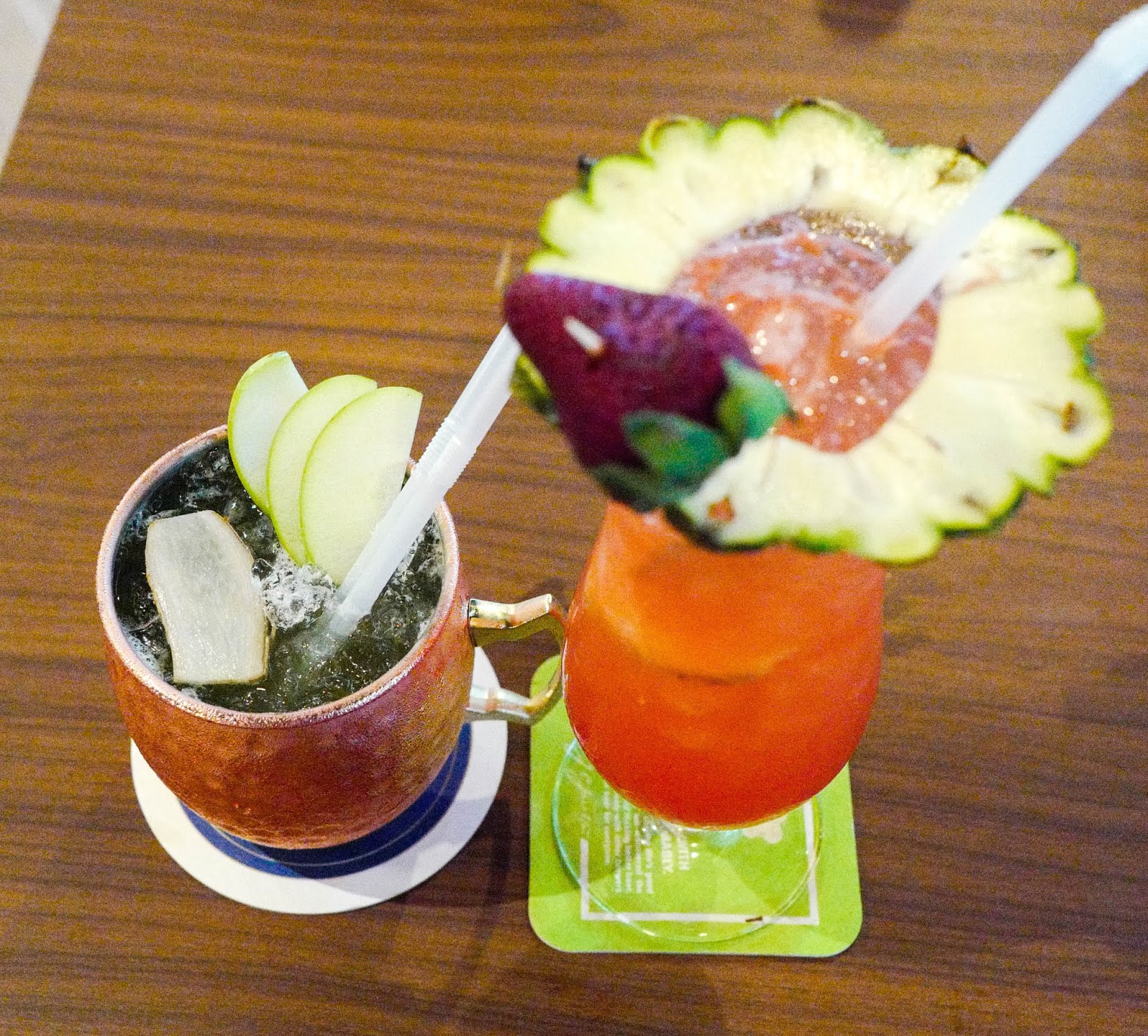 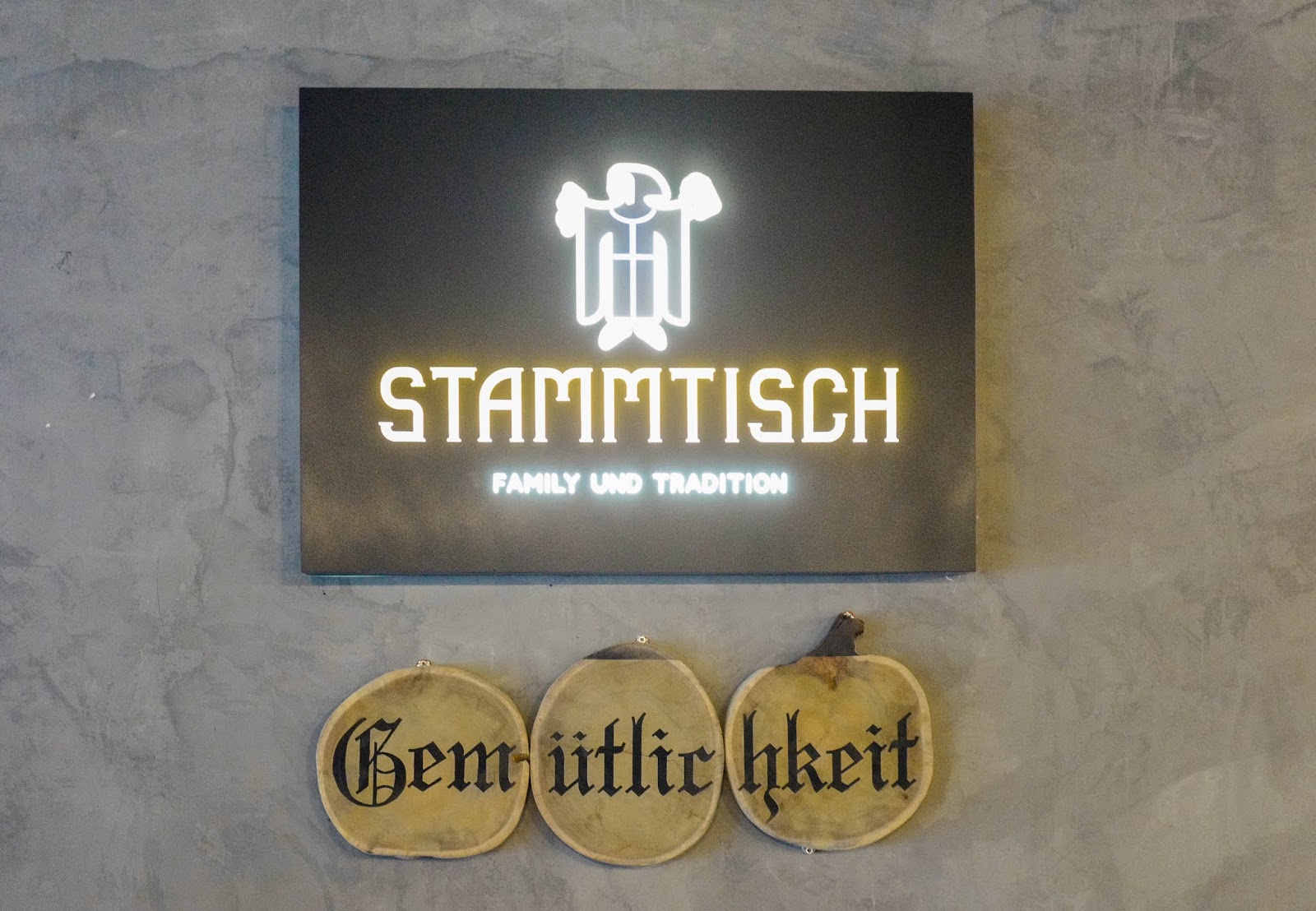 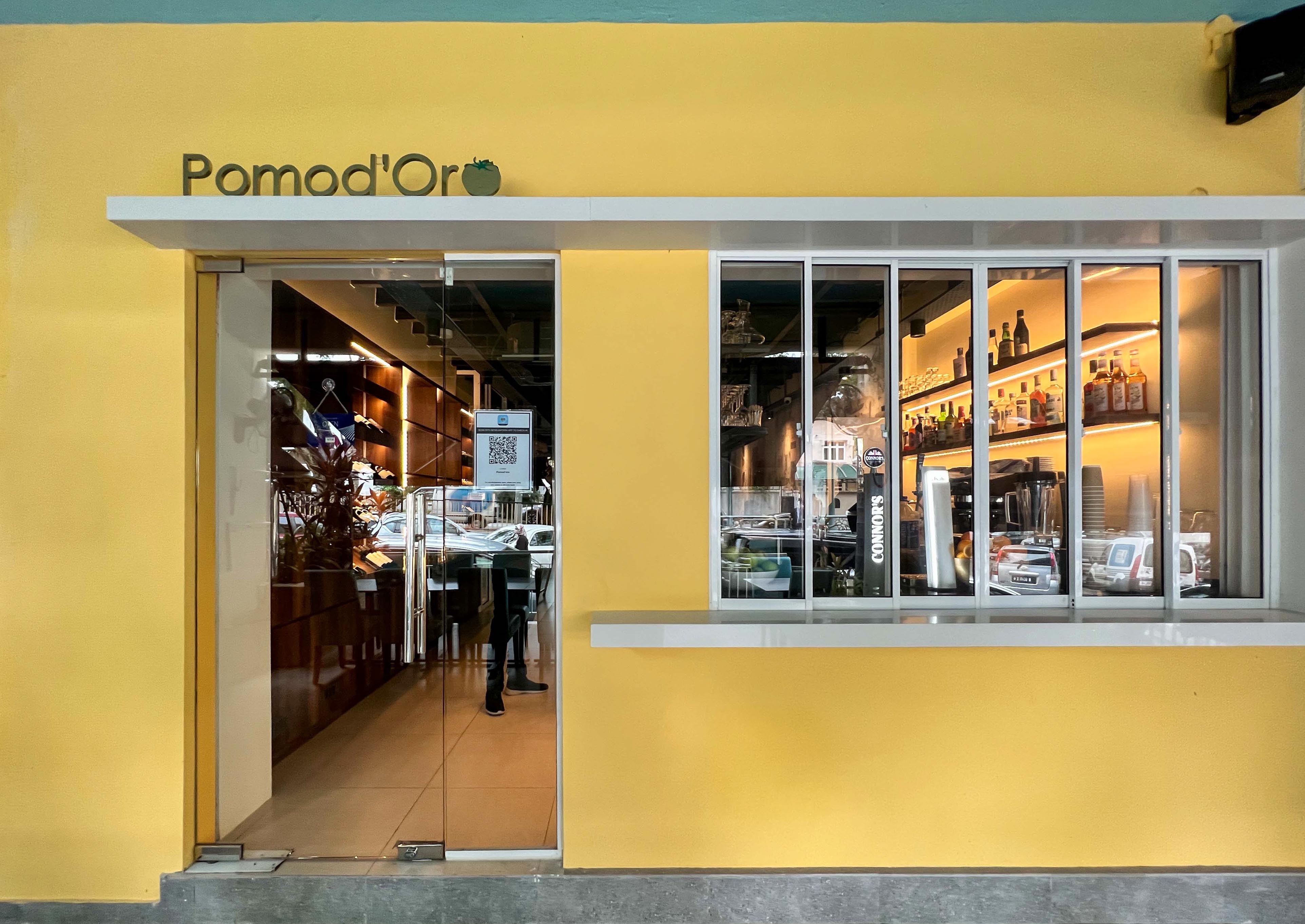