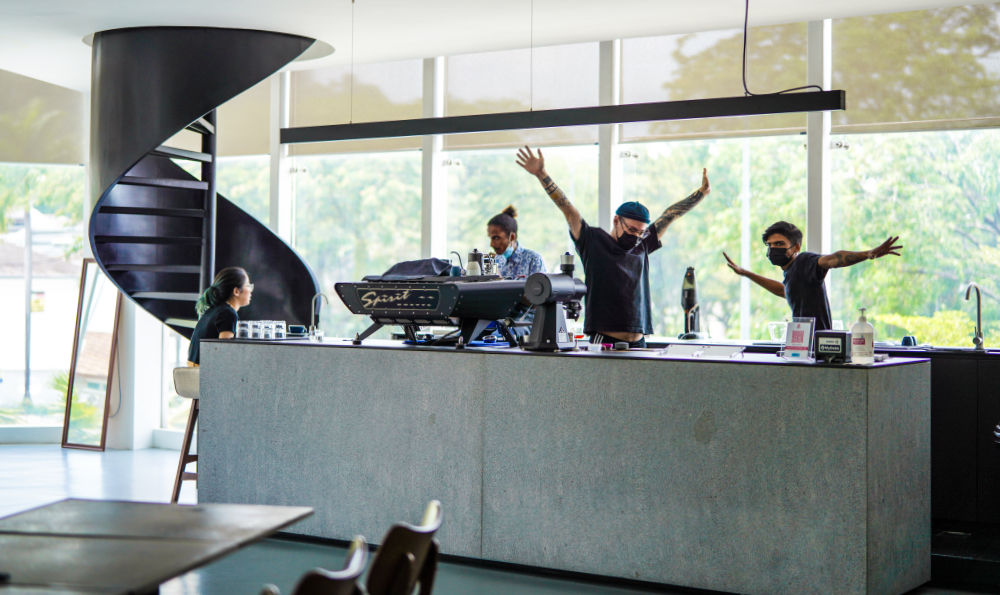 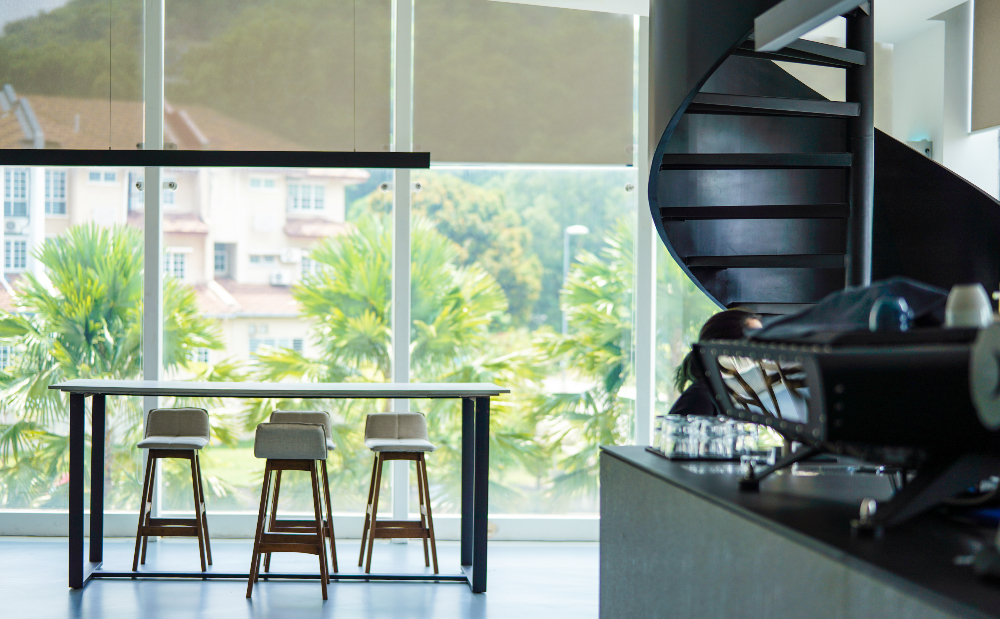 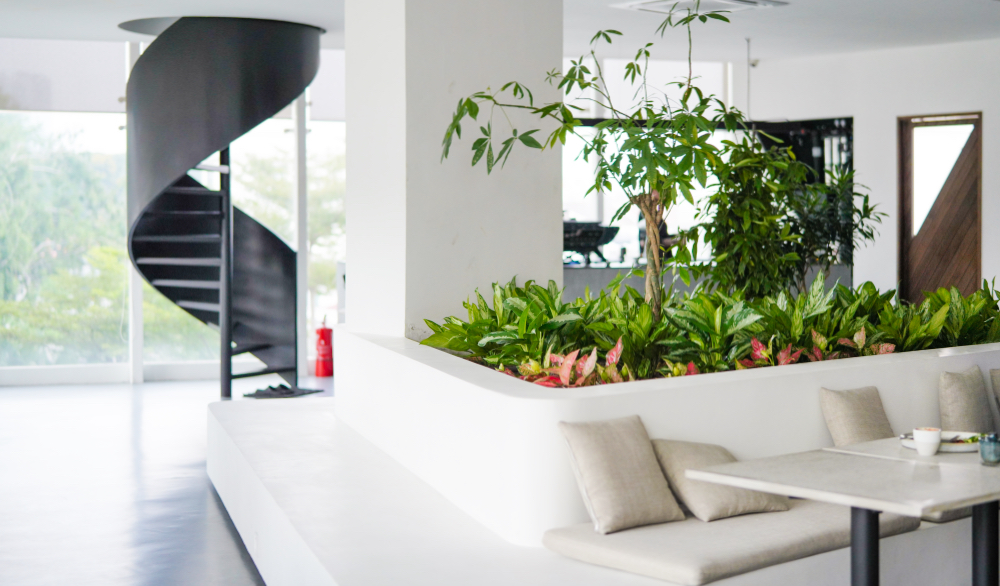 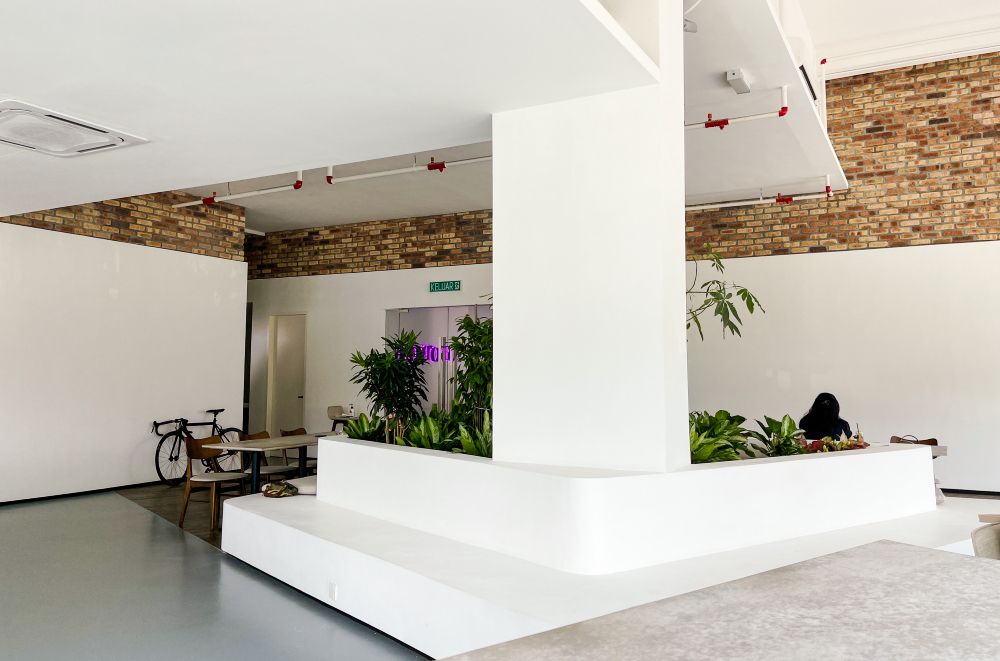 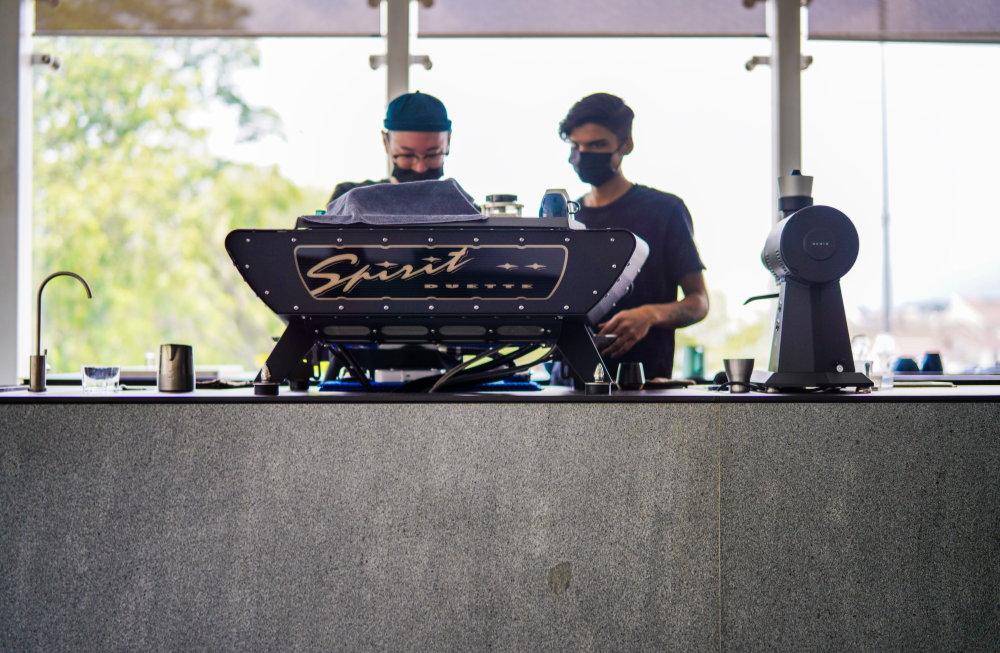 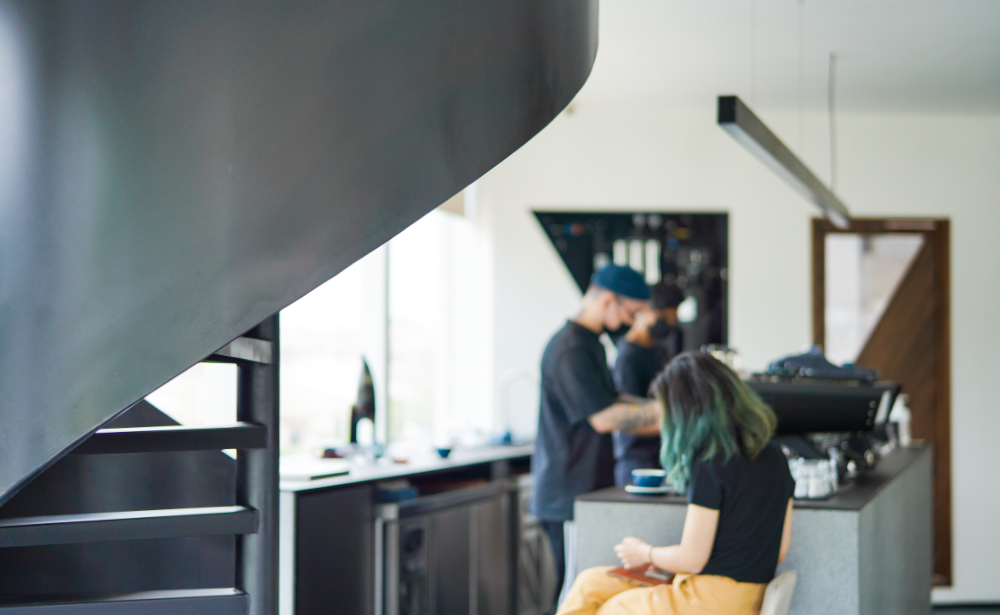 Iron Tongue is a cafe that nearly never existed: According to its Hong Kong-born co-founder Simon, he was close to leaving Malaysia after several years of working behind espresso machines in the Klang Valley. But his friends here, Timmy and Wawa, coaxed him into staying and pursuing a fresh start together.

The result: A venue that the trio have sought to craft into a second home for themselves and their patrons (Simon says its look is inspired by 'a Scandinavian bachelor pad'), with plenty of first-floor space overlooking a leafy Segambut neighbourhood and personal touches throughout, including a bicycle that Simon uses for his own transport and curios like Jagged Little Pill on vinyl. 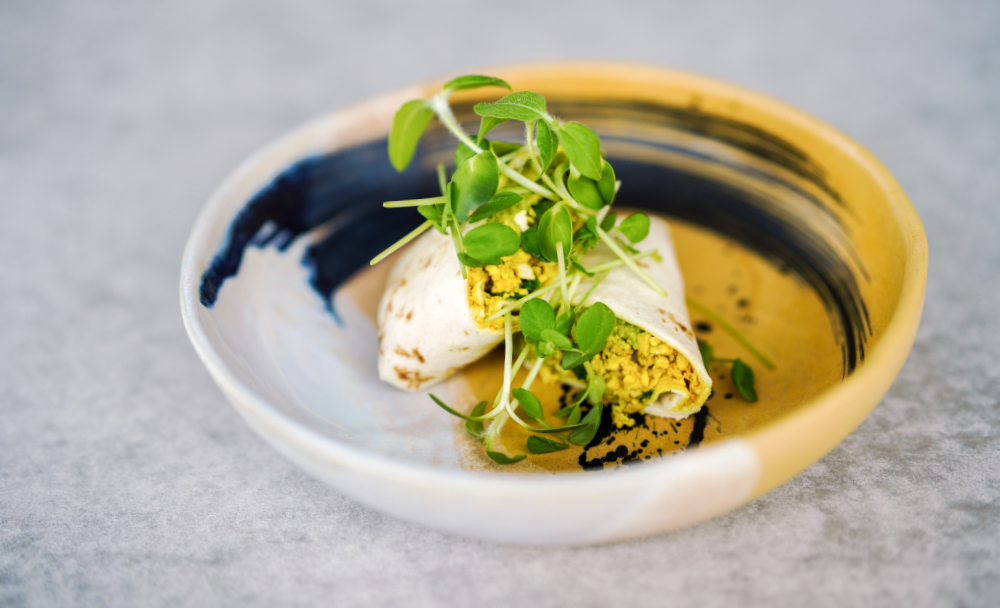 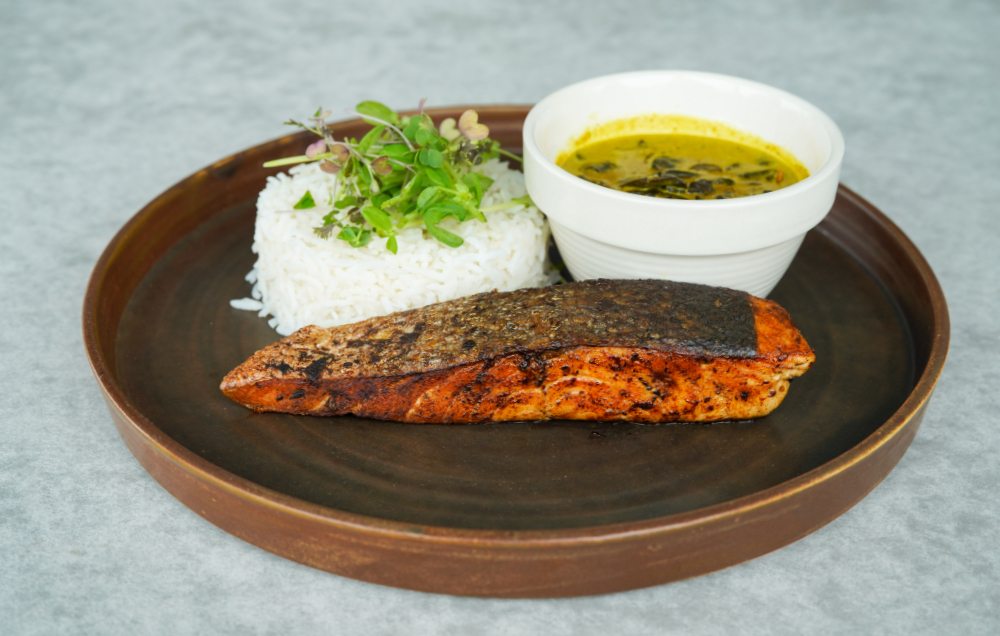 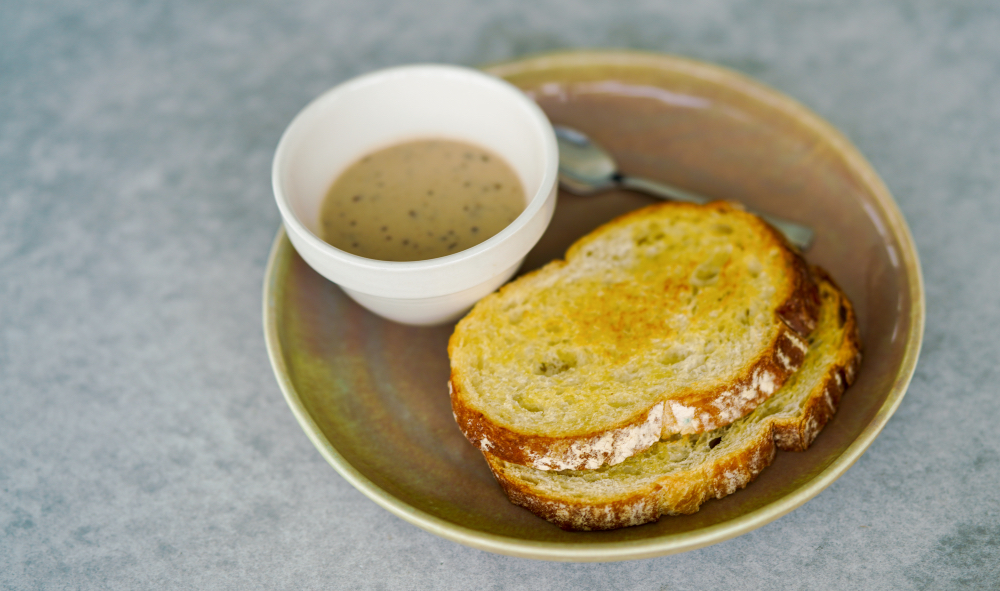 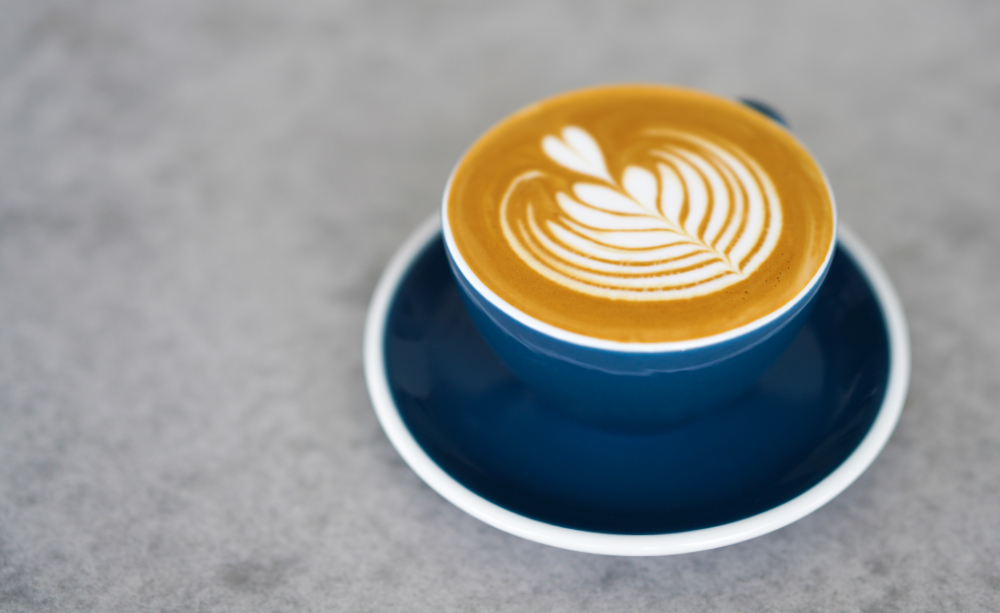 Timmy and Wawa steer the kitchen, while Simon controls the coffee.
A nutritious perspective permeates the cooking, spanning vegan burritos of puffy scrambled tofu with mashed avocado stuffed in a wholegrain wrap (RM13) to crisp-skinned, Cajun-spiced seared salmon with creamy mushroom masala and steamed basmati rice sprinkled with pea shoots (RM35) - food that tastes totally nourishing.
While the selection comprises fewer than a dozen dishes, experimentation with ingredients is possible - an off-menu combination of soft sourdough bread with a maple pecan spread is nicely nectarous and nutty.
The lattes are soothing, a lovely caffeine companion for a lazy Saturday or Sunday, currently featuring a medium-roast blend by Puchong's JWC Roastery. 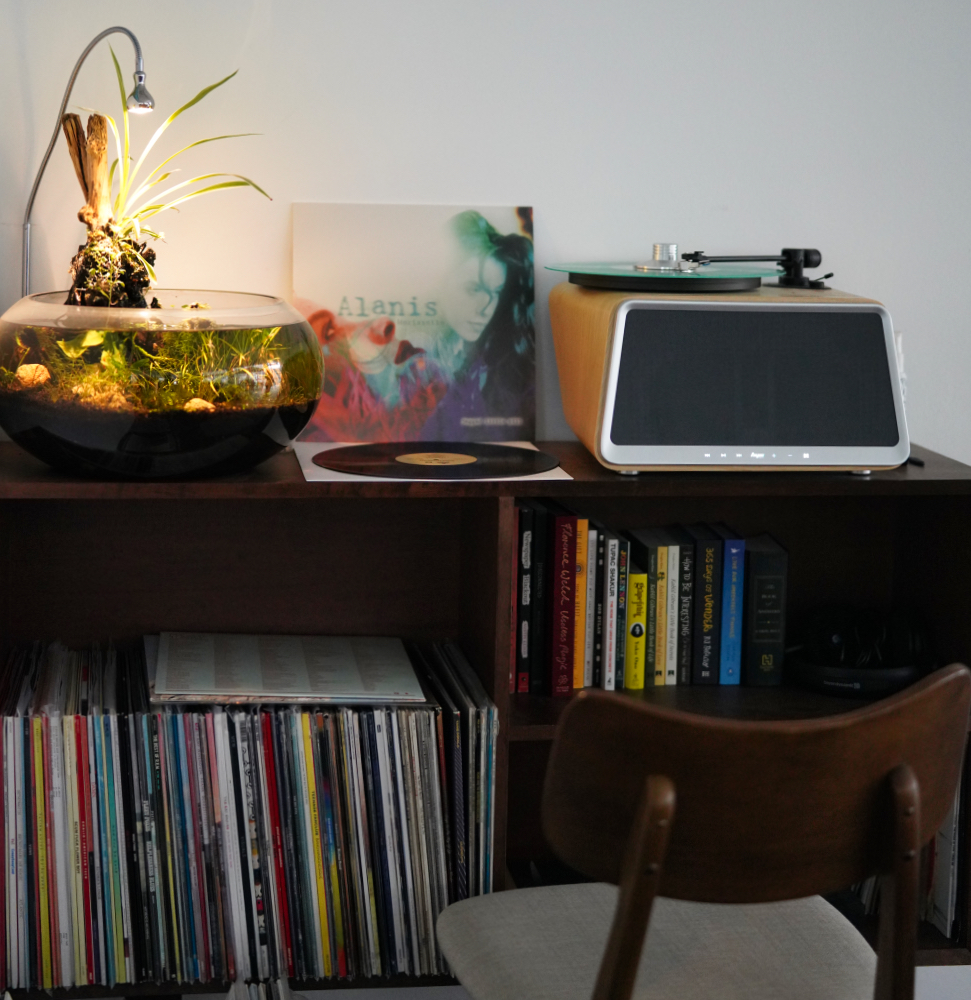 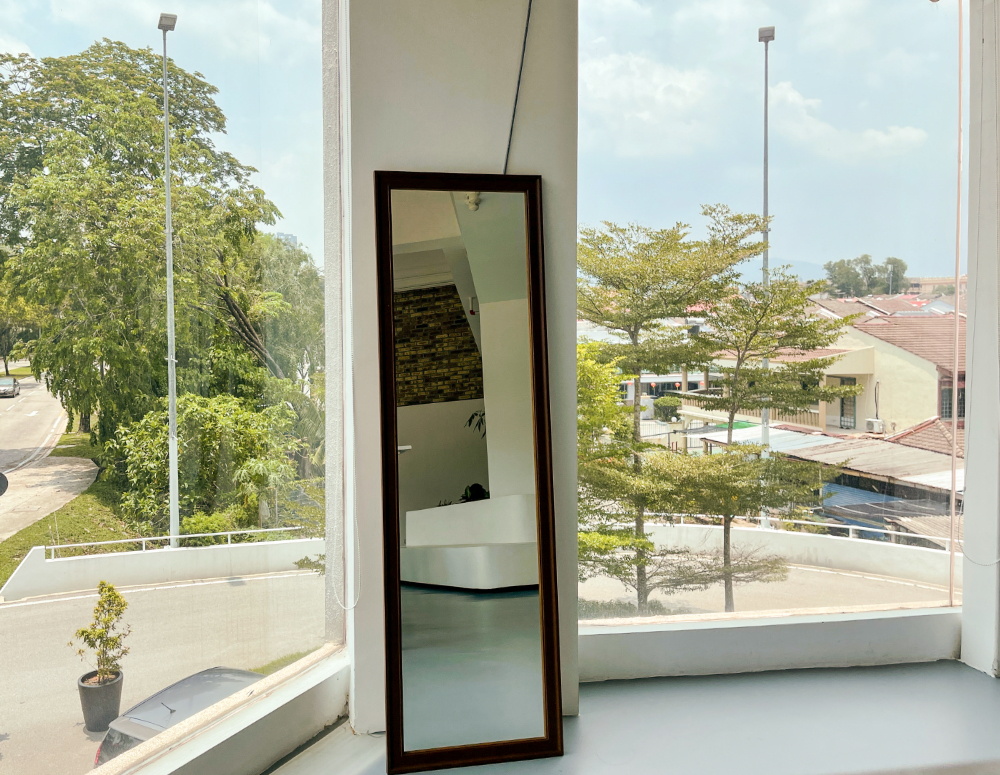 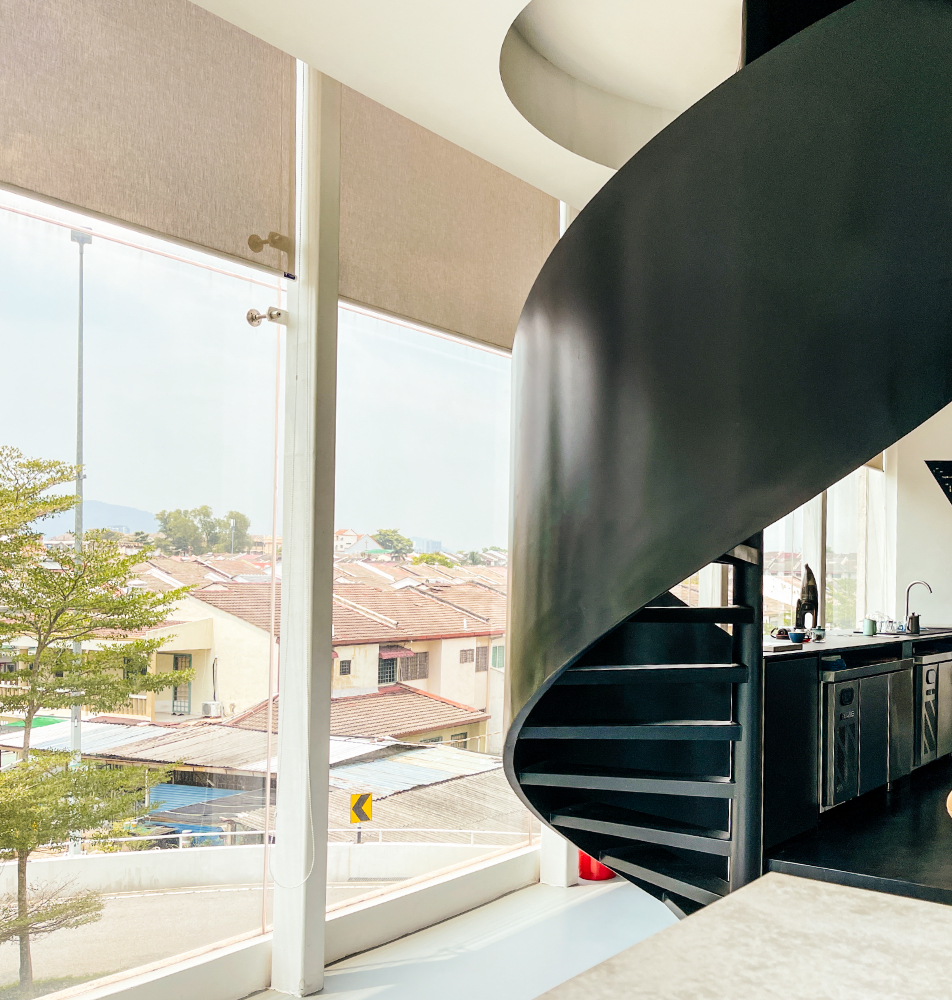 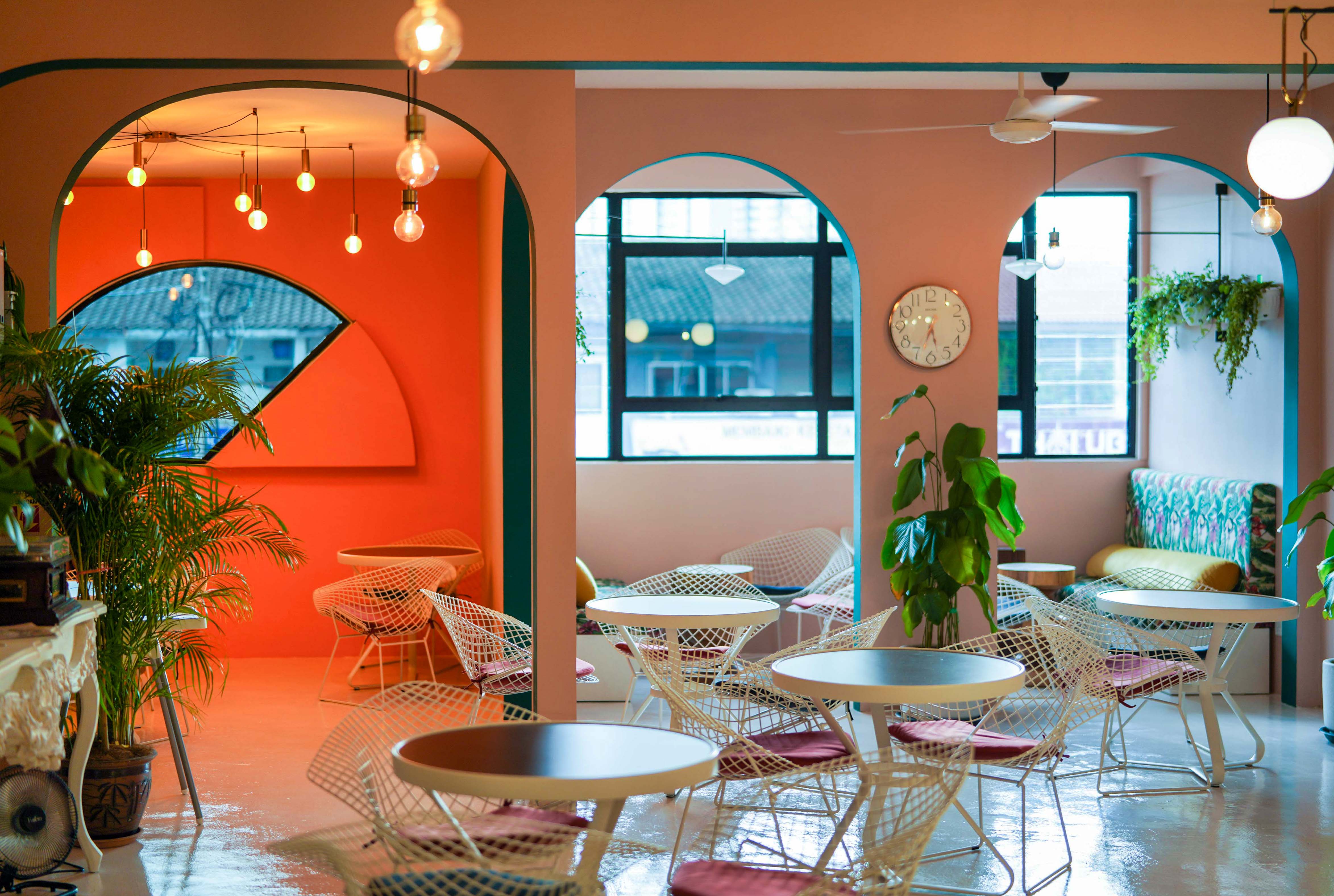 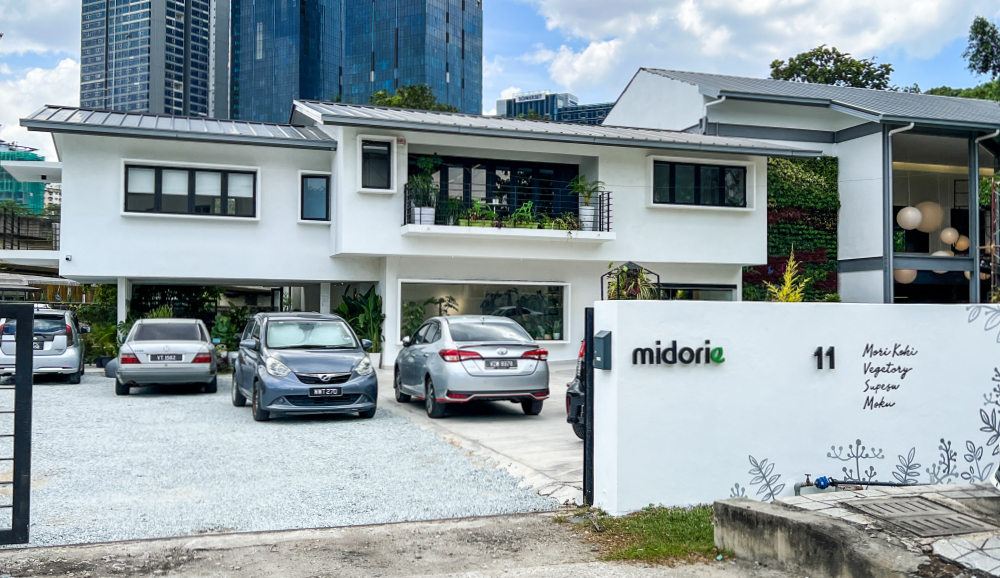 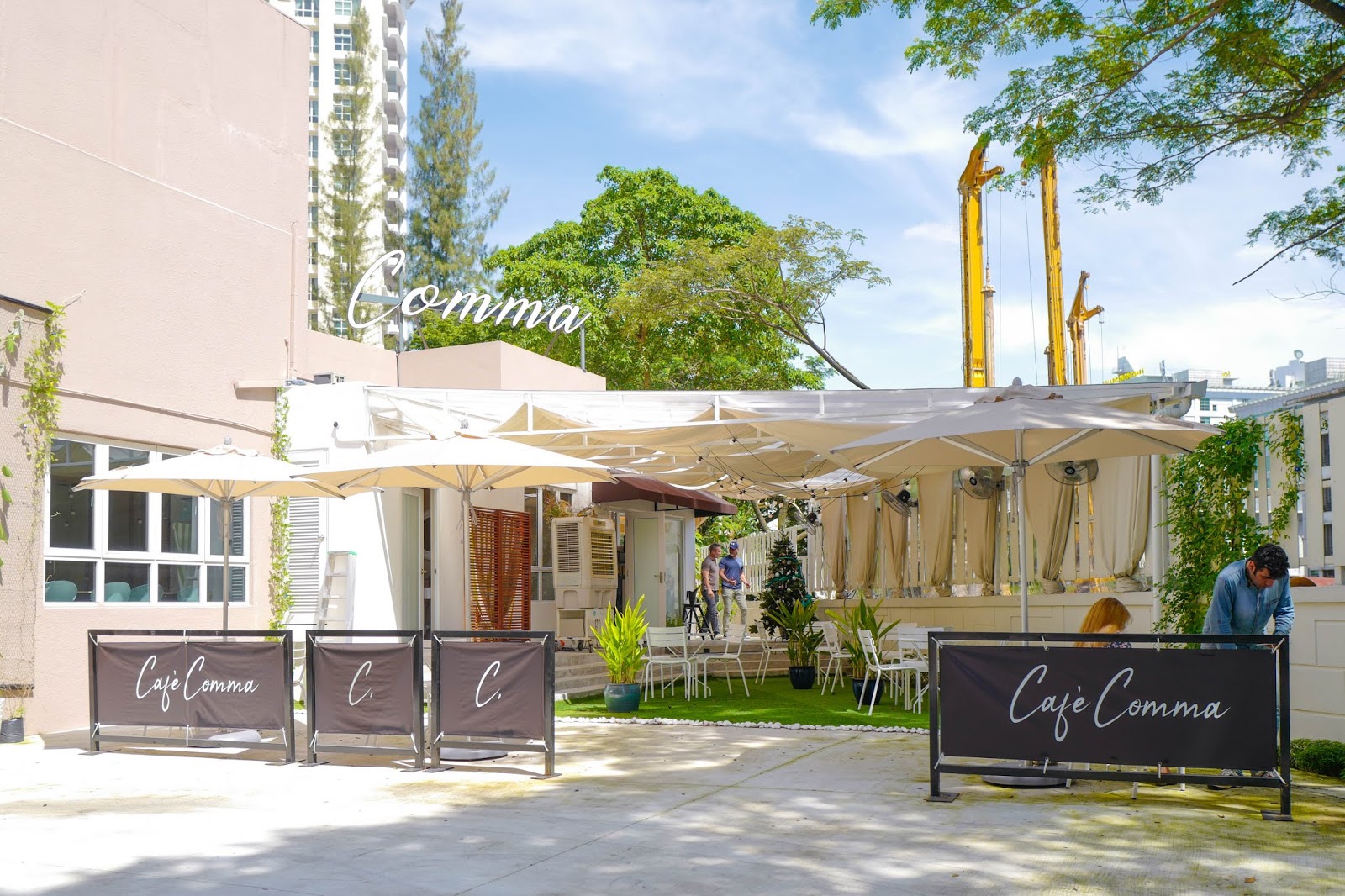 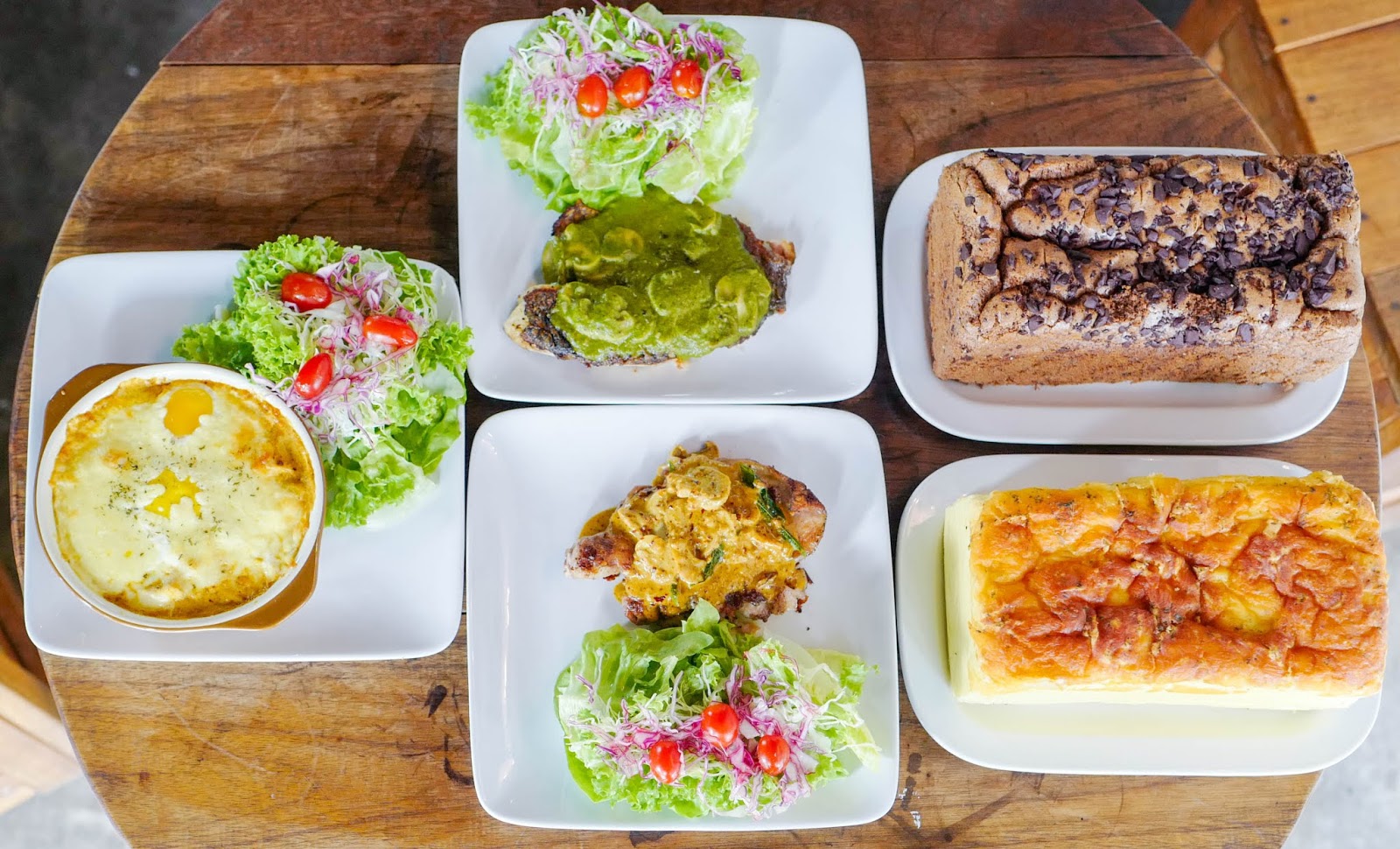