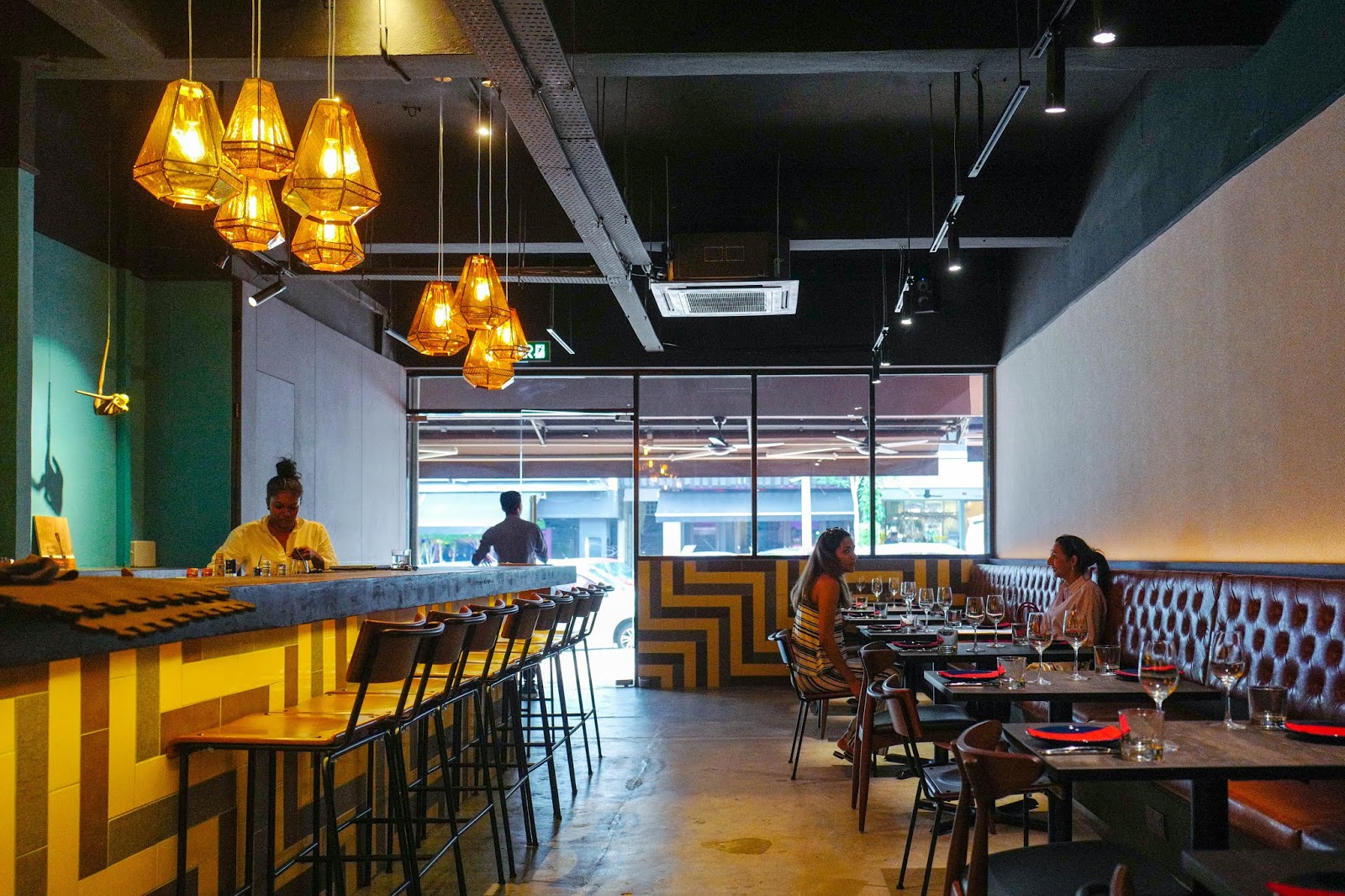 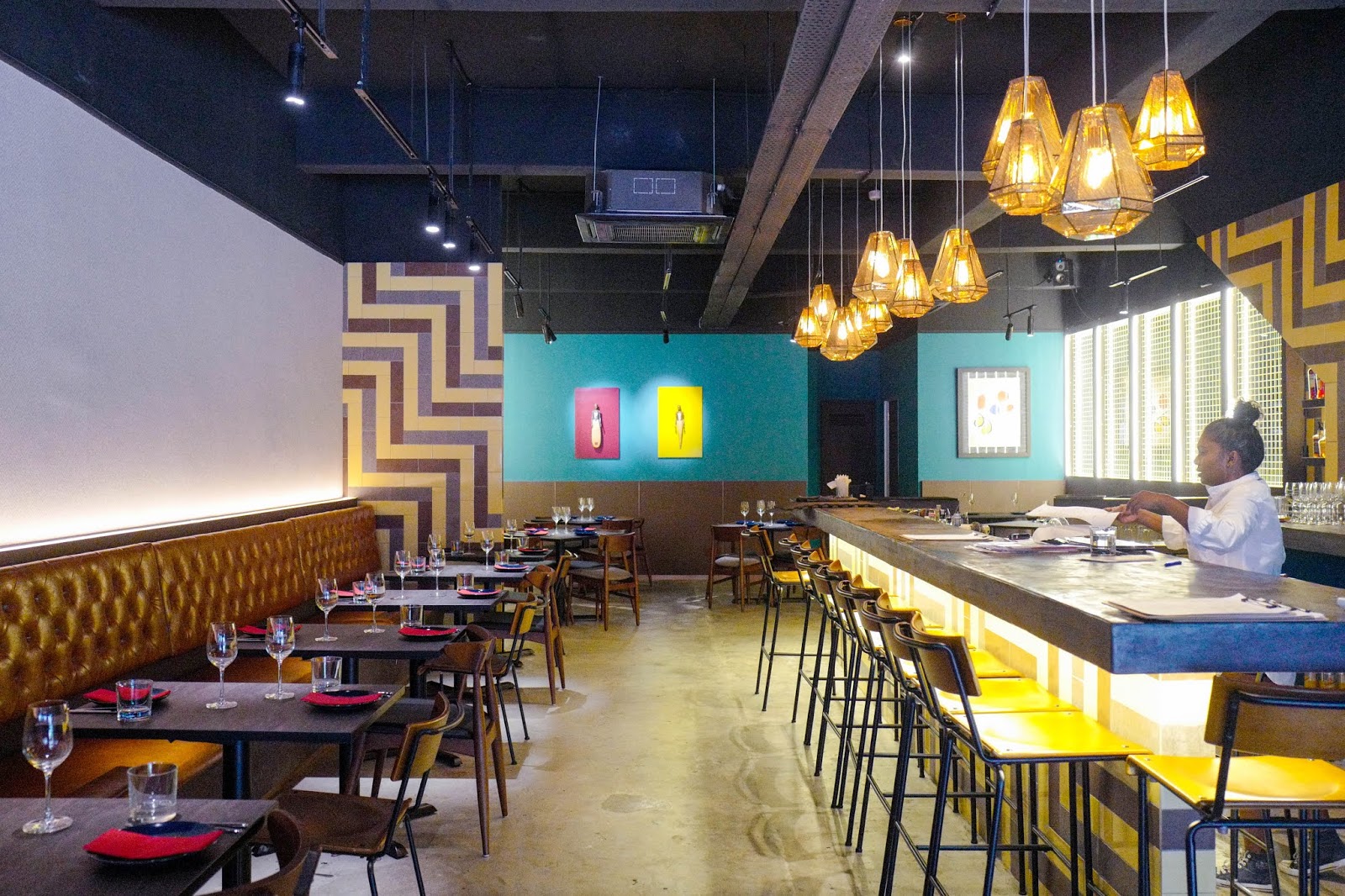 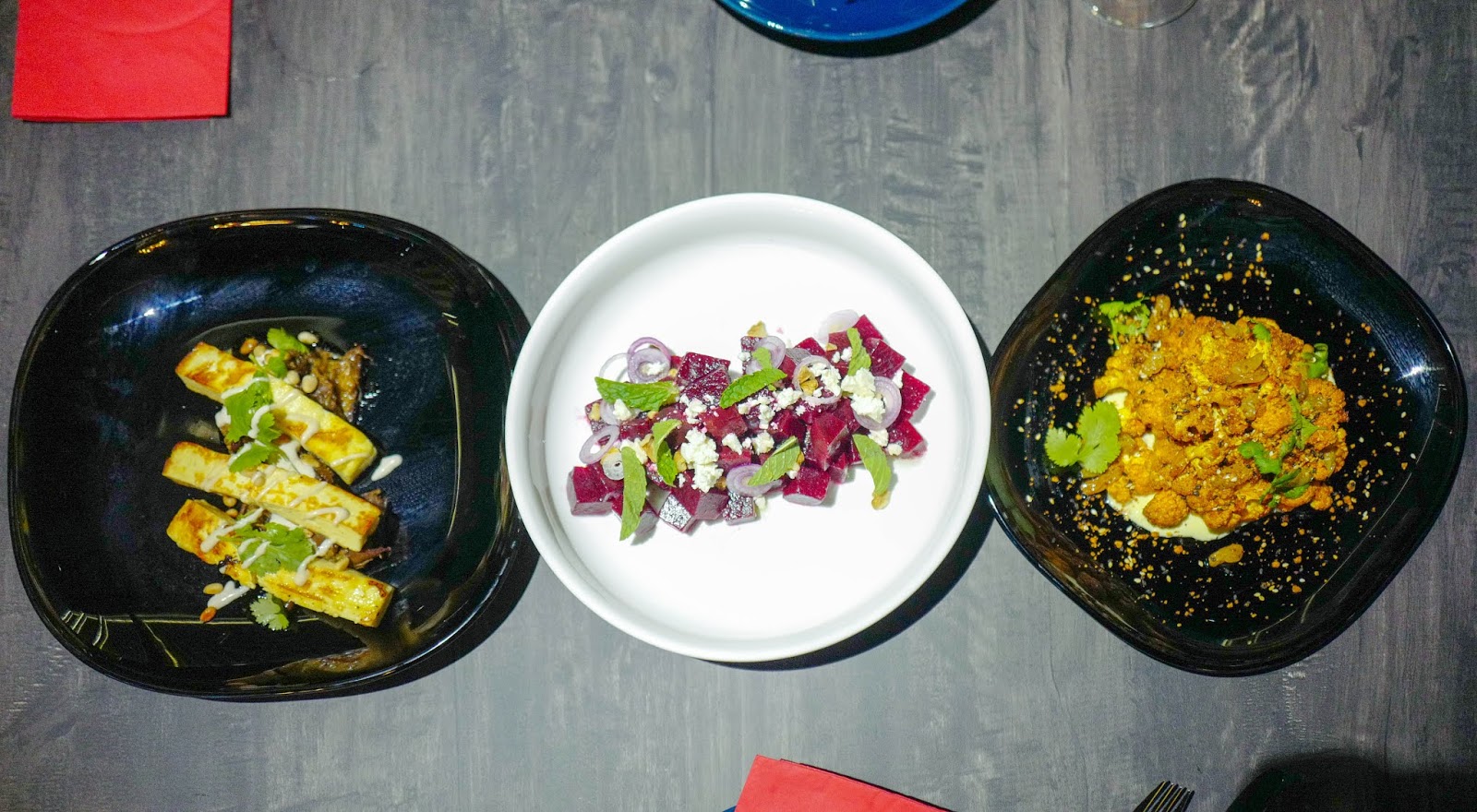 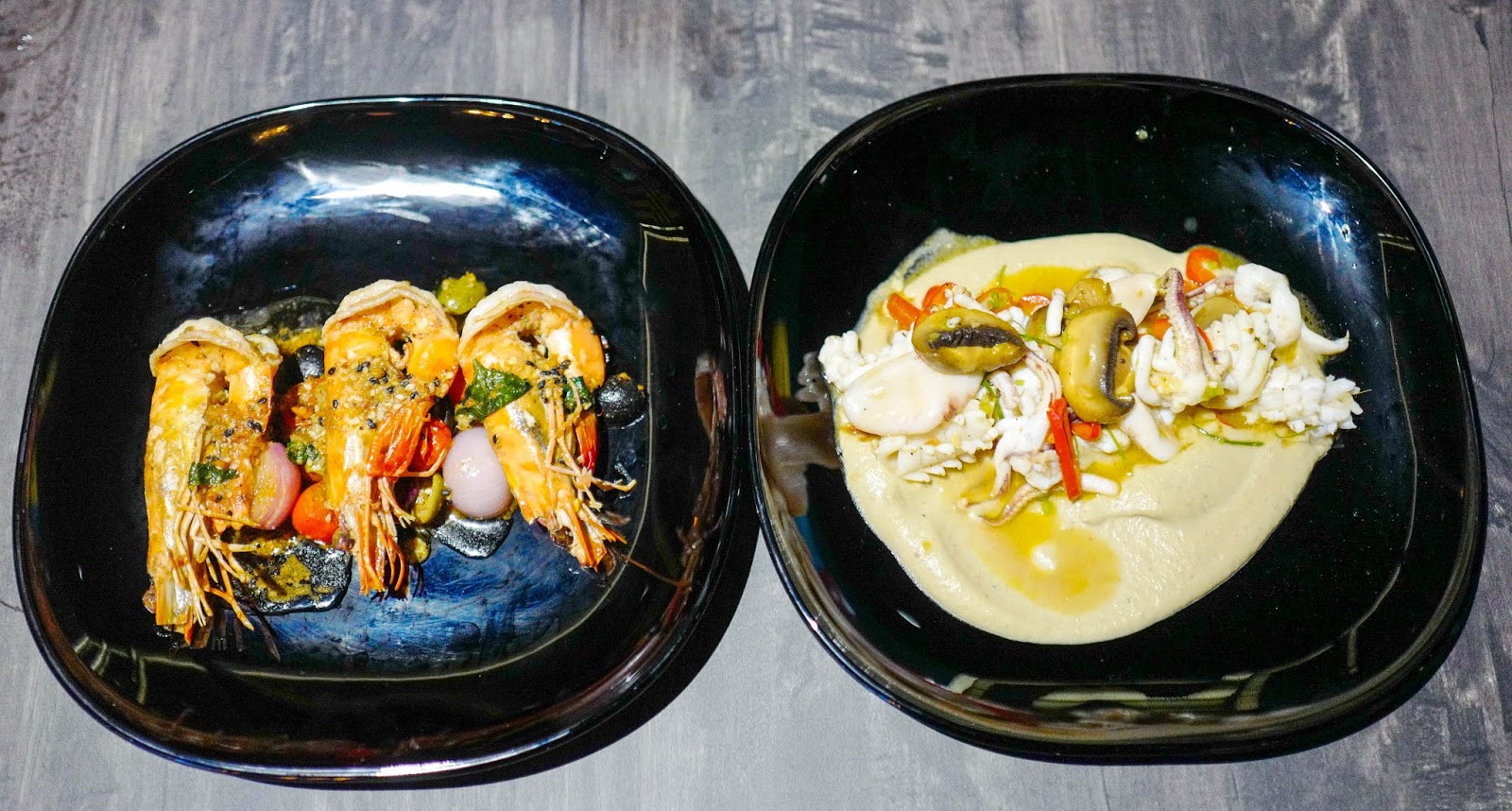 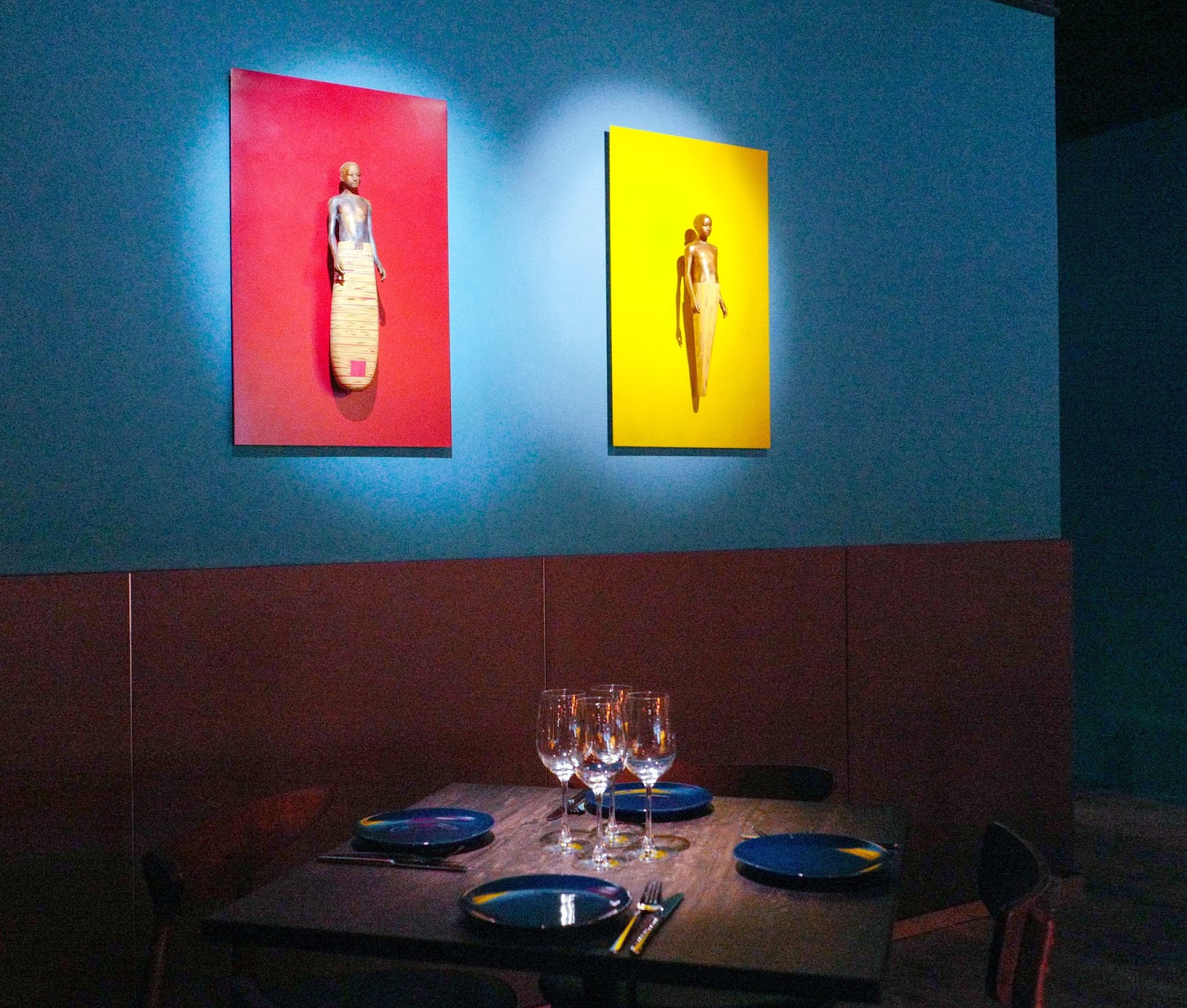 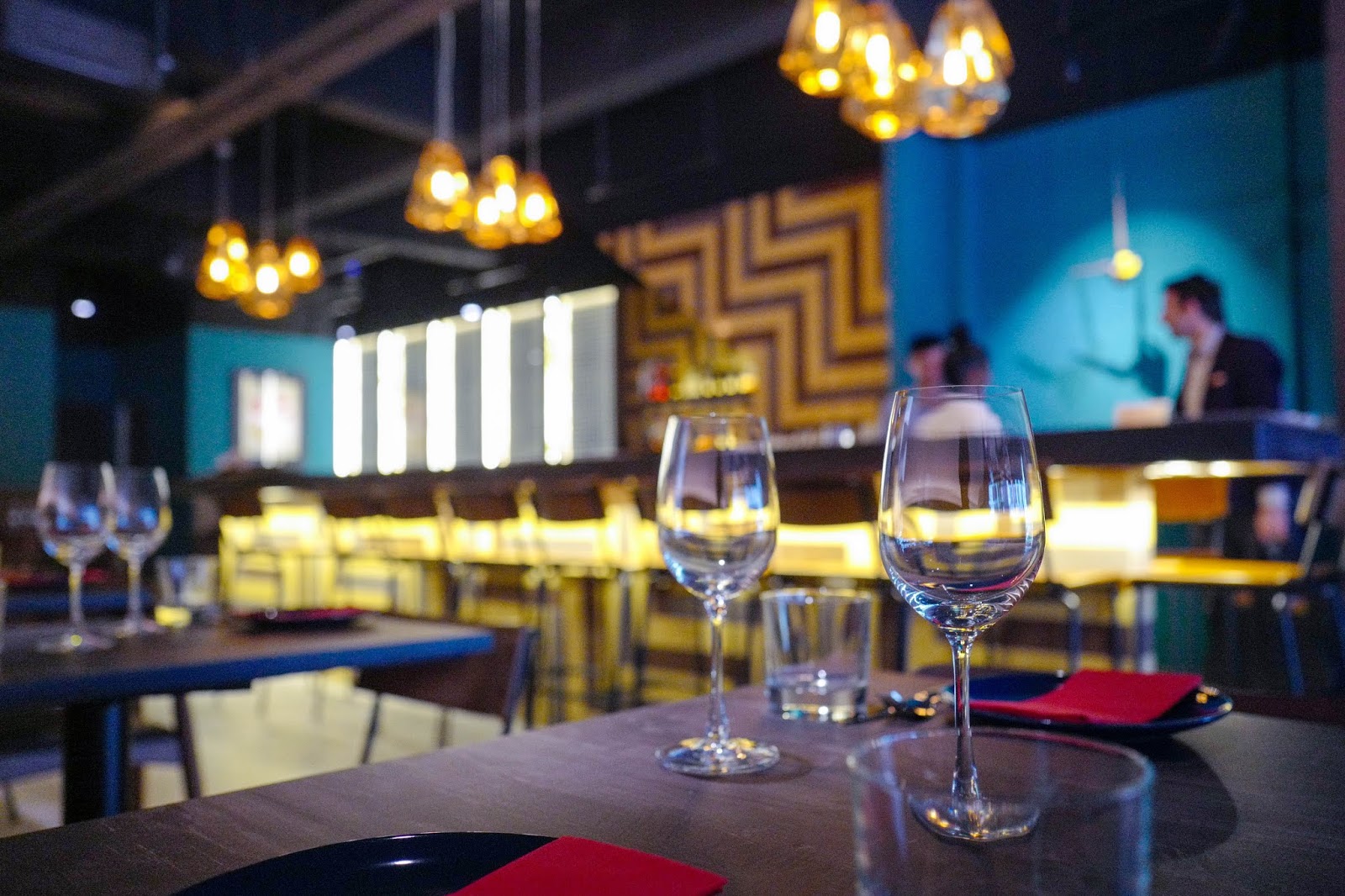 The tide brings in a wave of sharing plates that powerfully fuse Australian finesse with Middle Eastern, Western Asian and North African flair at Bangsar's new Ebb and Flow, the second restaurant (finally!) by the terrific team behind downtown KL's Drift Dining & Bar. 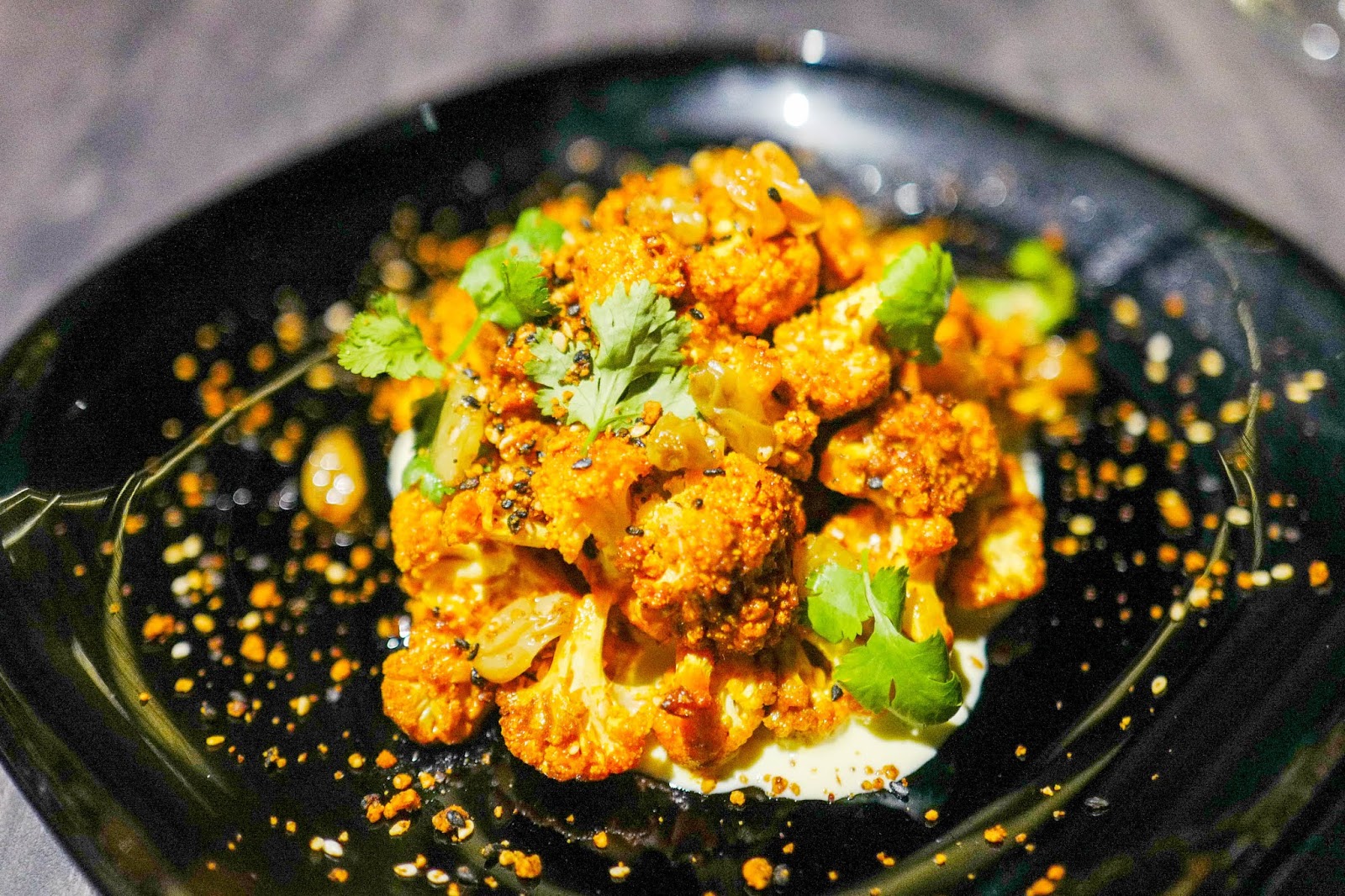 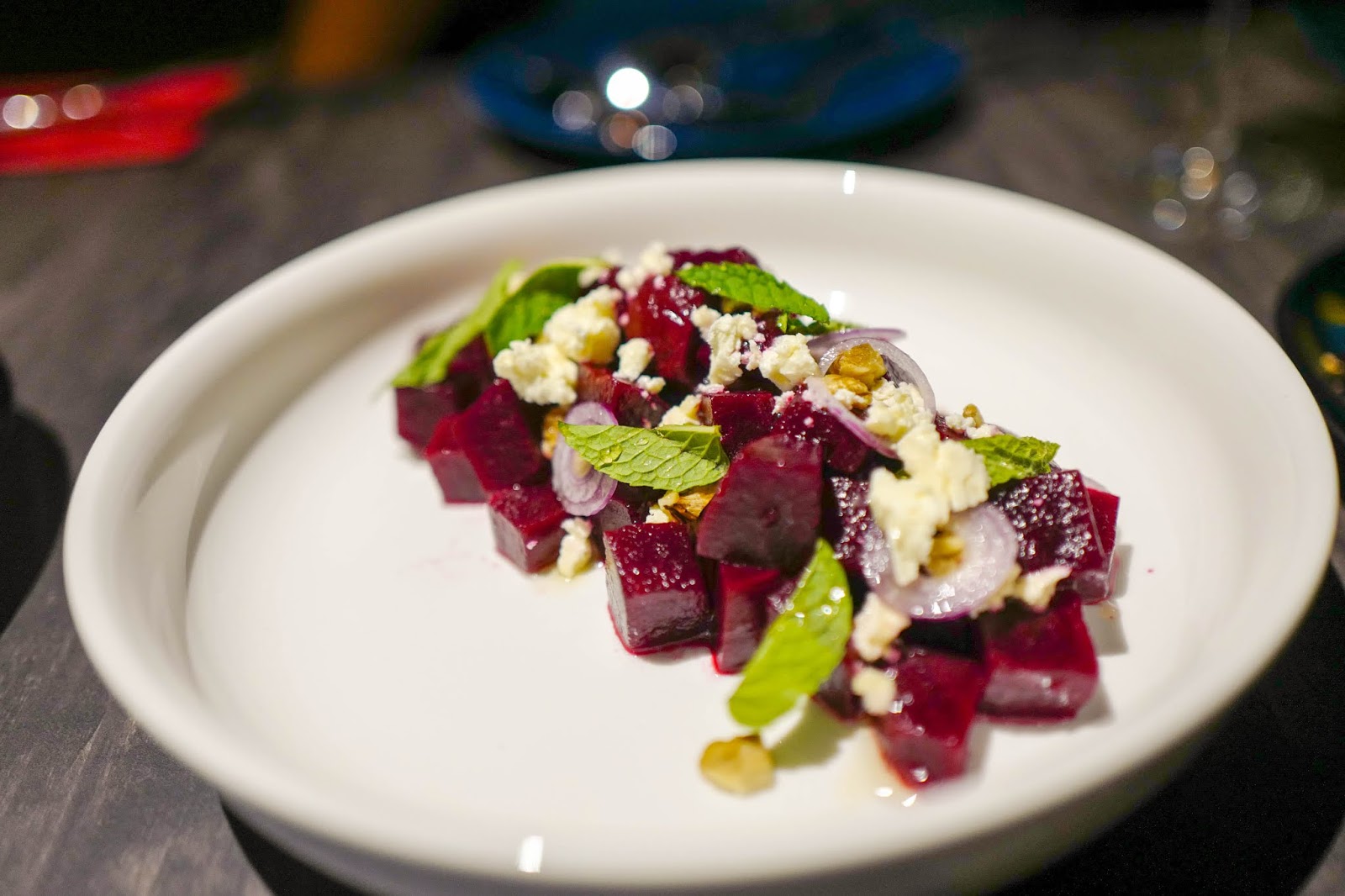 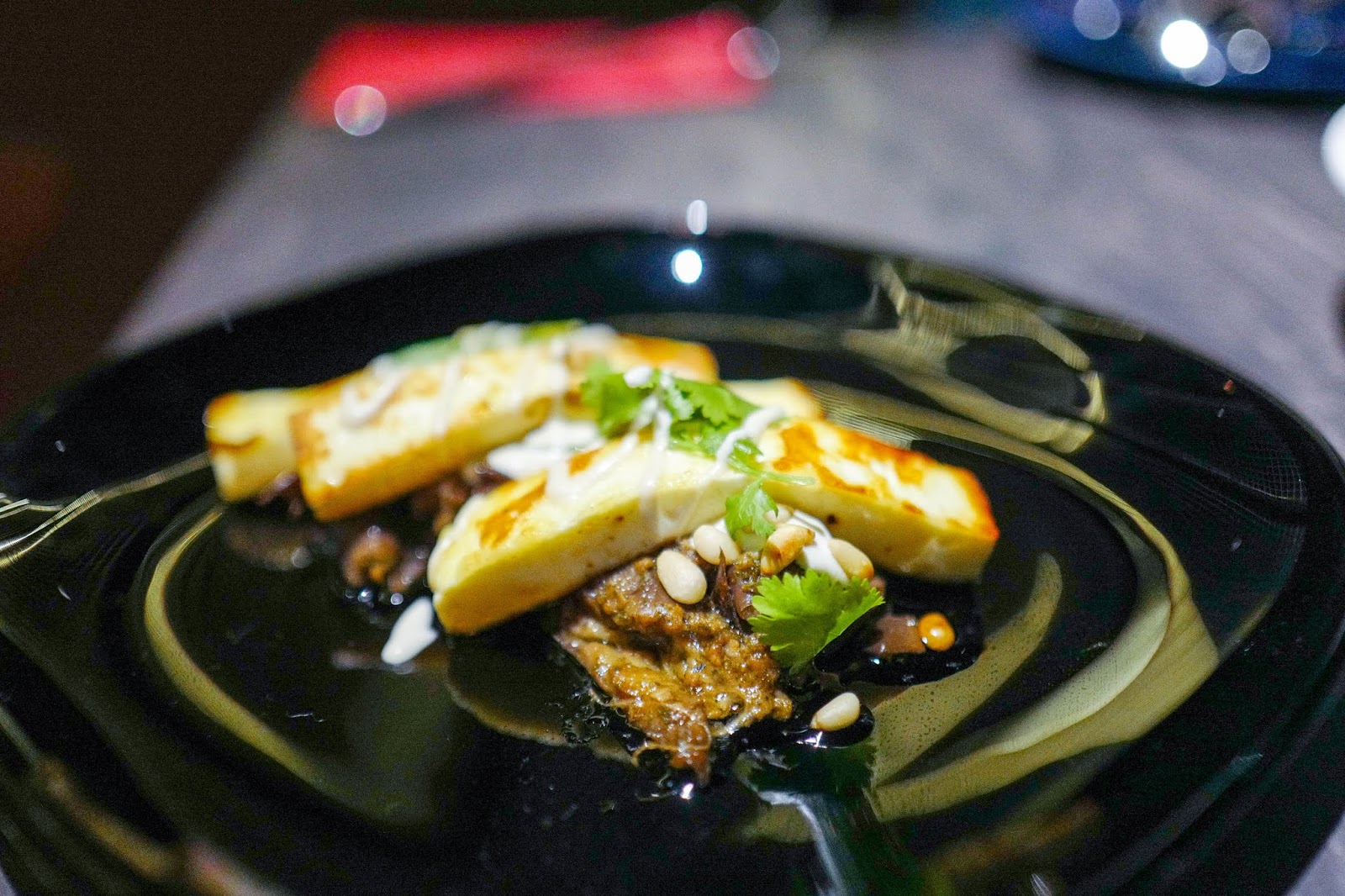 The foundation for Ebb and Flow was laid from the moment Drift Dining launched in December 2014 - one of Drift’s first dishes was Moroccan-spiced cauliflower, conveying notes of coriander, fennel and a simultaneously deep but delicate heat that evokes ras el hanout, rounded out with rum-soaked raisins and saffron yogurt - that recipe resurfaces here, timeless in its robust, flavour-loaded crunchiness. In a season of ever-swelling prices, it’s a notable testament to Ebb and Flow that this heaped-high plate is priced at a relatively low RM27, considering Drift’s introductory interpretation cost RM25 fifty months ago.

You can construct a fulfilling dinner at Ebb and Flow even without a morsel of meat - beetroot, sweet and earthy, borrows upliftingly tangy dynamics and nutty-nectarous dimensions from labneh strained yogurt, walnuts and honey (RM27), while thick, savoury halloumi cheese is lightly seared and served on a luscious cushion of Turkish-style eggplant and tahini sauce for a bright, buoyant balance of brininess and butteriness (RM33). 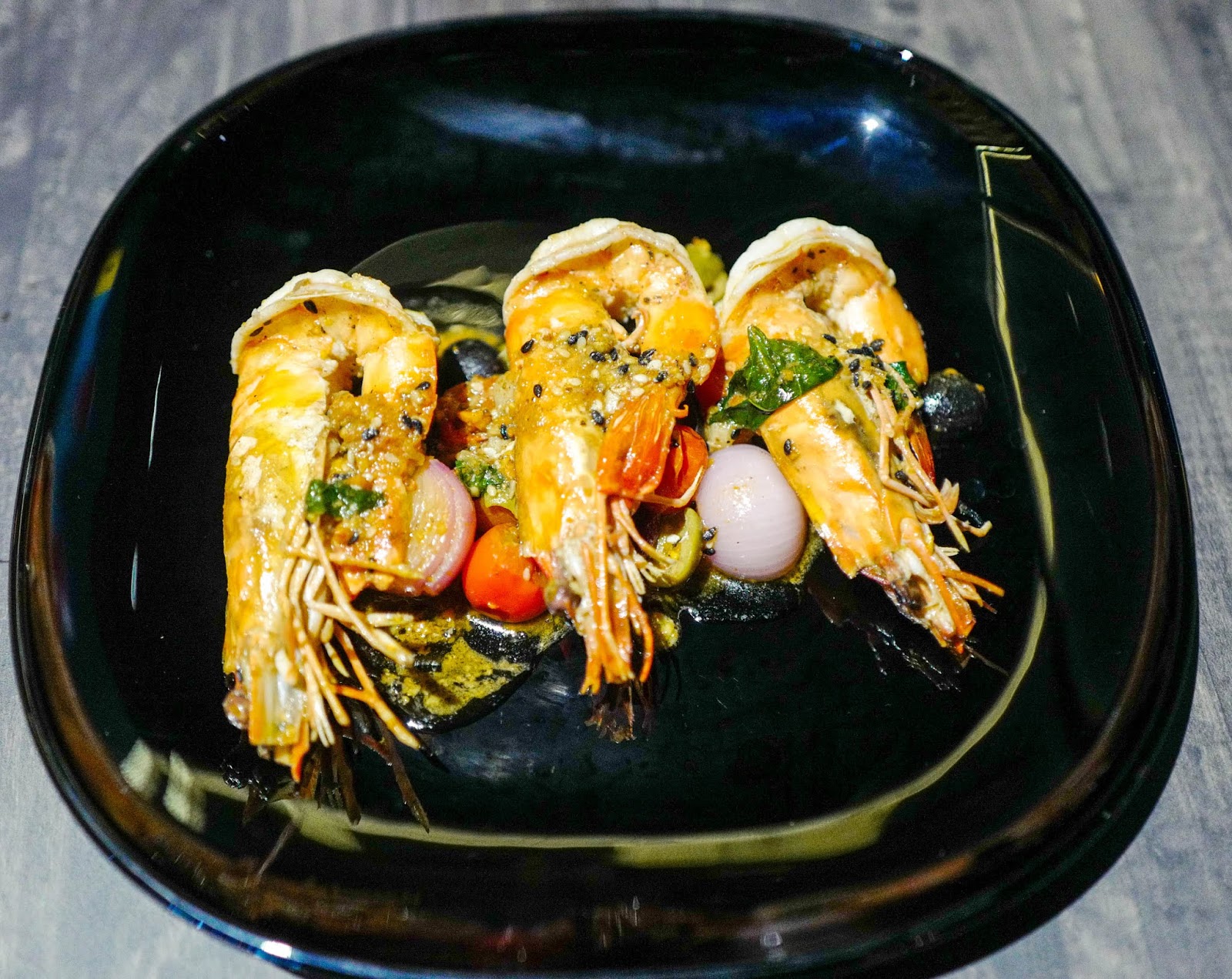 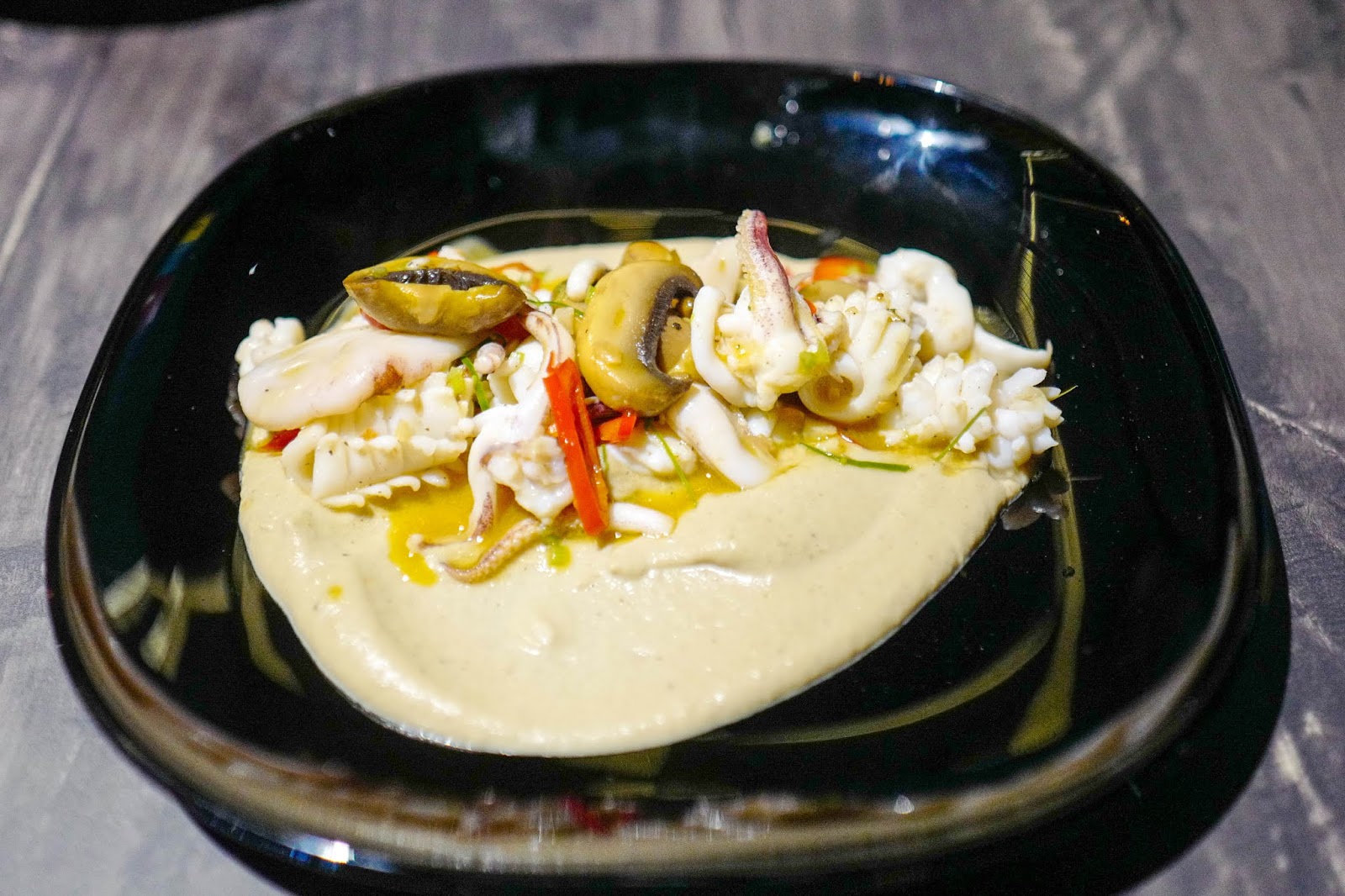 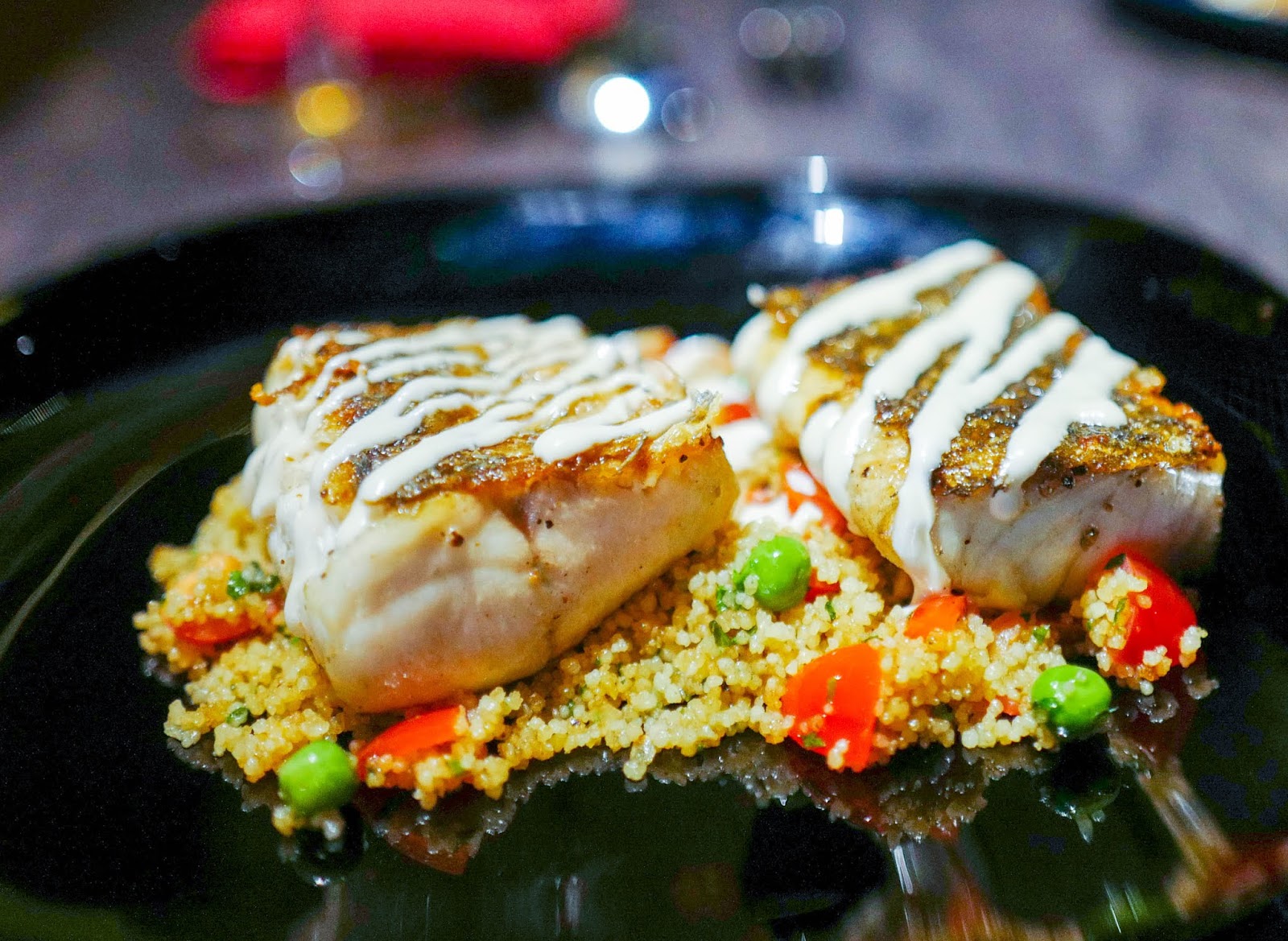 Instead of surfing along with KL’s conservative culinary trends, the kitchen boldly risks swimming against the current with inspirations and ingredients that may not be the most immediately recognisable to the widest swath of customers. But that’s what the most worthwhile restaurants do, taking guests on a journey that’s sometimes surprising, consistently satisfying - Egyptian-inflected, dukkah-dressed tiger prawns at their prime prove to be crustacean comfort fare, a sacrament of succulence, with the punch of both black and green olives and the kick of cherry tomatoes and basil (RM32).

The precise, practically perfect treatment of seafood showcases the sterling skills of Ebb and Flow’s culinary brigade, from butter-poached squid that’s straddles the line between tender and bouncy, far from rubbery, a fully formed recipe with roasted aubergines, mushrooms and capsicum (RM29) to barramundi that’s fish at its finest, brilliantly complemented with what feels like a pea-laced couscous equivalent of paella (RM58). 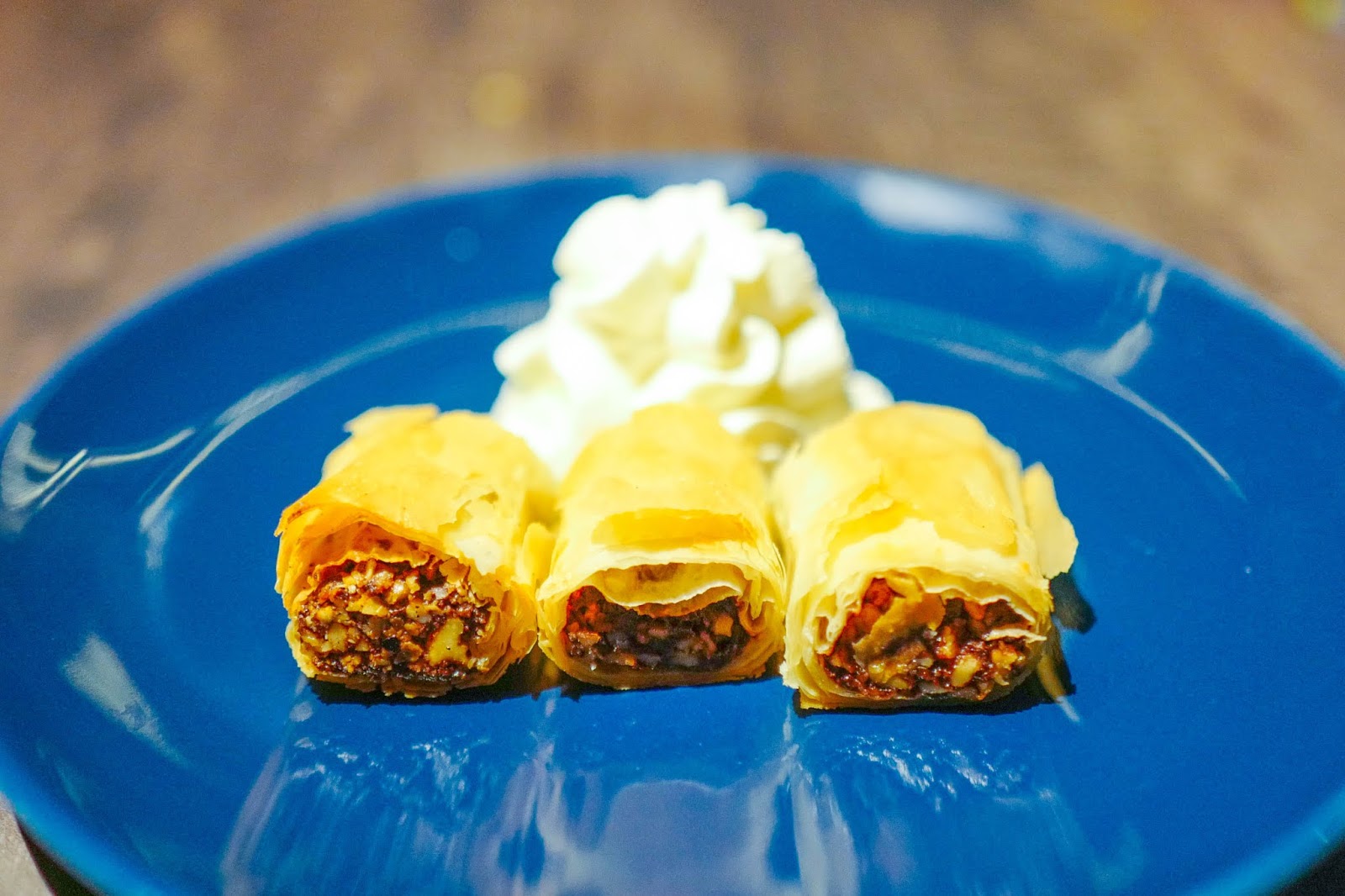 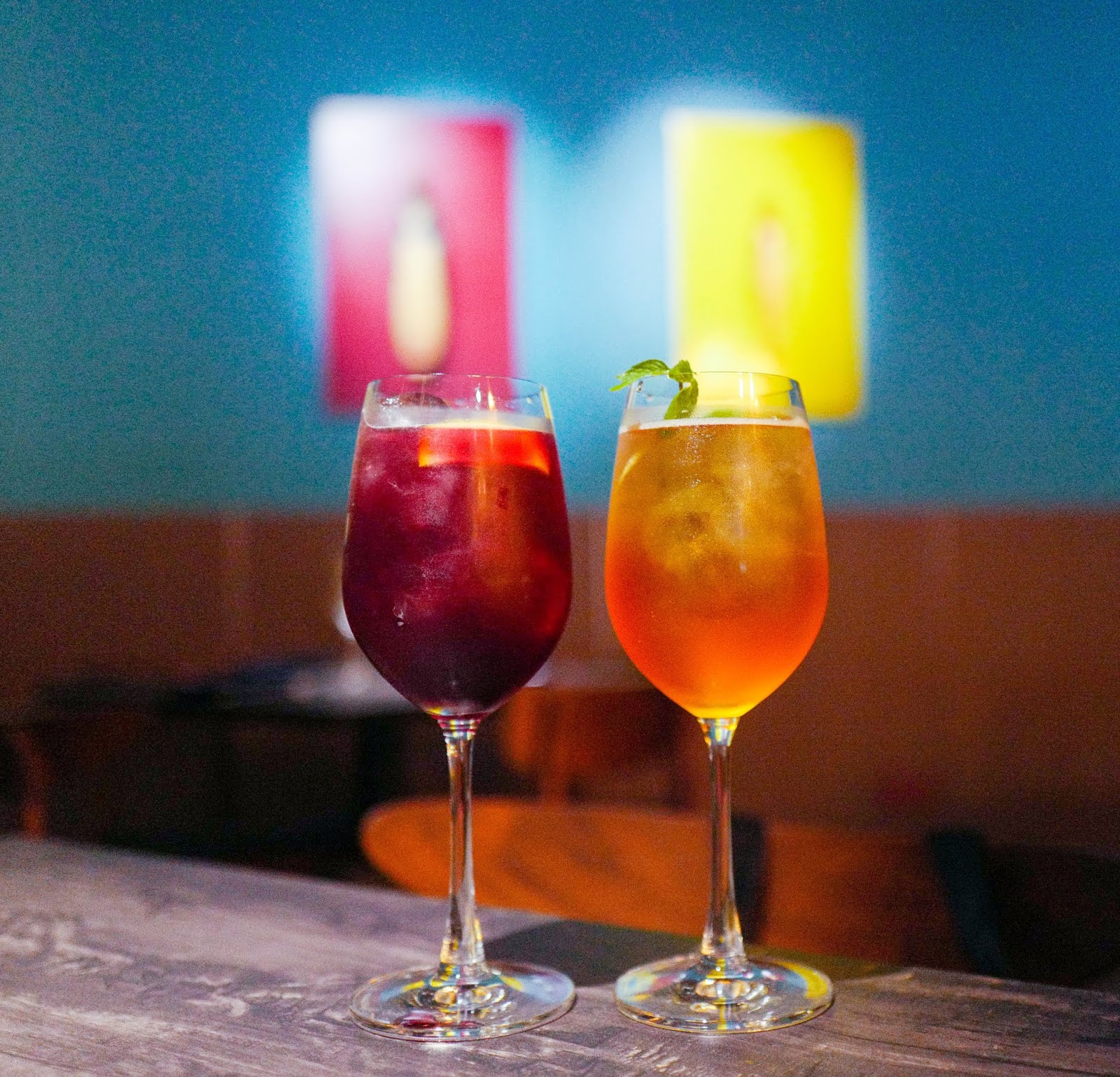 Baklava, crisply bursting with chocolate, cream and cinnamon, brings this voyage to a confident finish (RM22). Strikingly potent and stirringly playful cocktails are available too - try the wine-based duo of No Way Rose (RM38; rose wine, Martini Bianco, Australian cider syrup) and the New York Sour (RM38; red wine, chamomile-infused scotch, lemon juice). In a nod to the Down Under roots of some of the Ebb and Flow folks, Australian beers are prominently featured as well.

All in all, Ebb and Flow is a safe harbour for patrons seeking a place that won’t sink their evening. Bonus points for a service crew that’s Bangsar’s most exemplary, including some who’ve been with Drift for years, taking every effort (and potentially more) to ensure that customers enjoy each moment of their visit. Drift Dining, still going strong today, ranked among 2014’s best new restaurants in KL; it’s still early this year, but Ebb and Flow could easily be one of 2019’s. 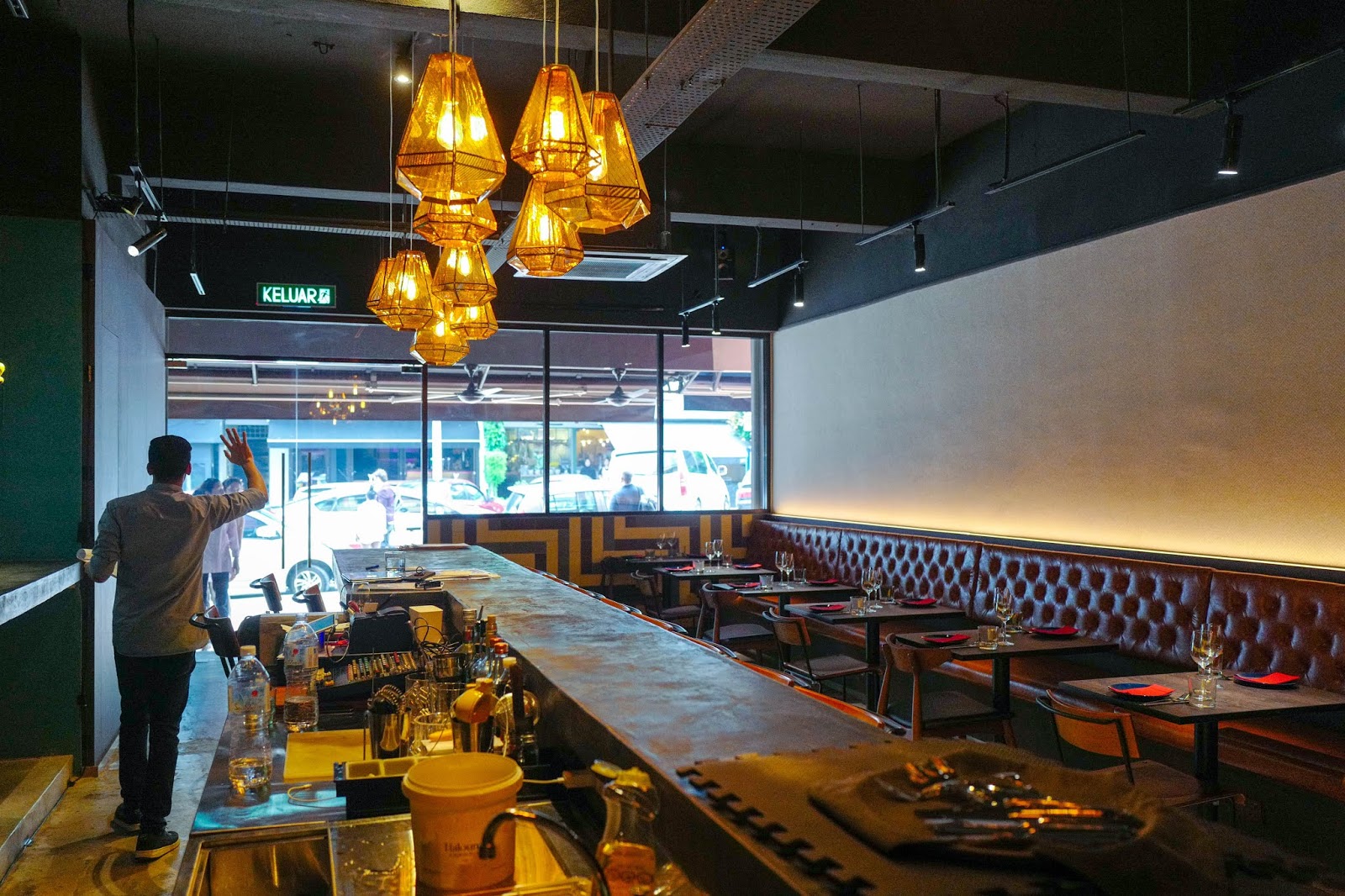 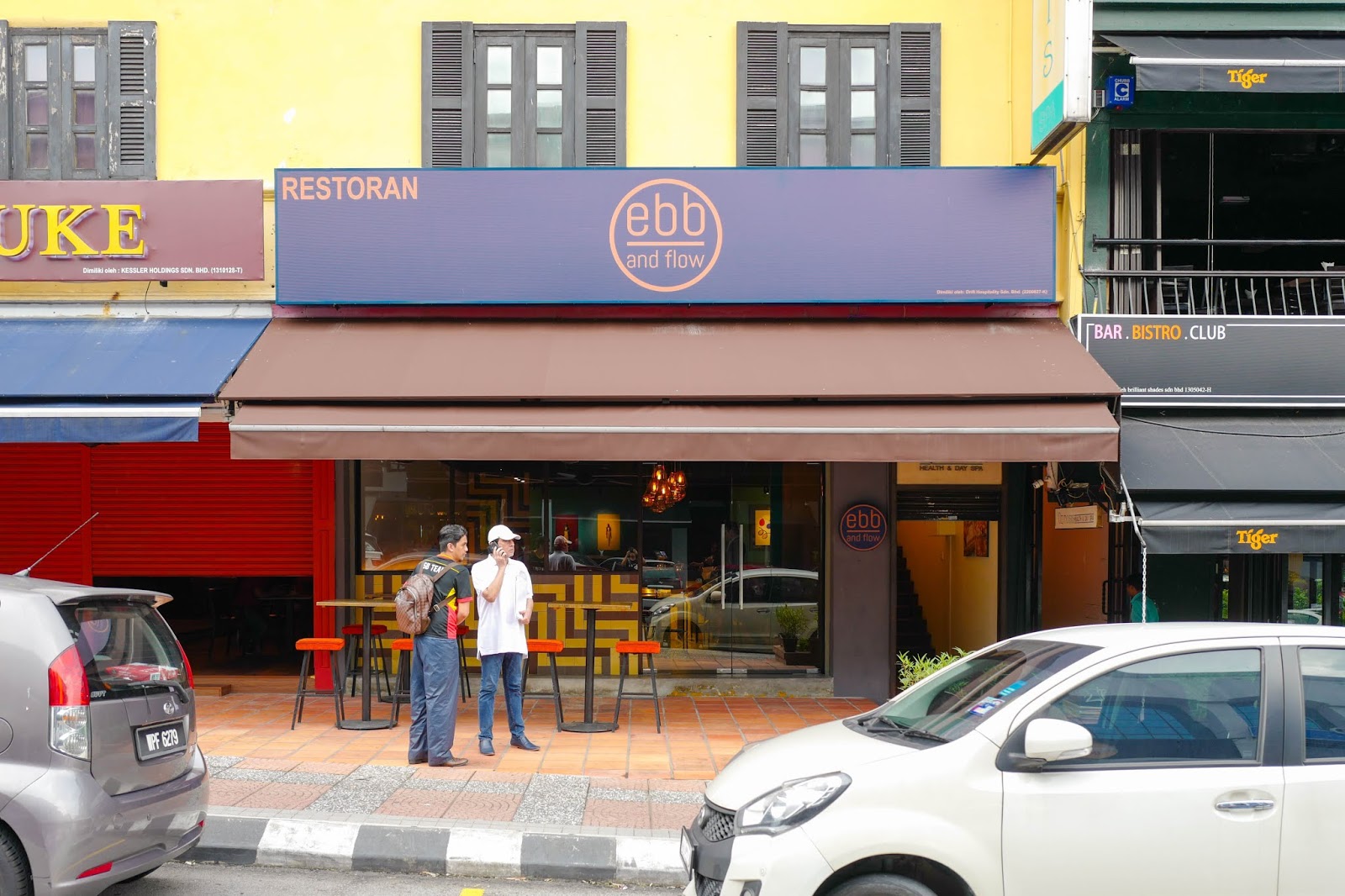 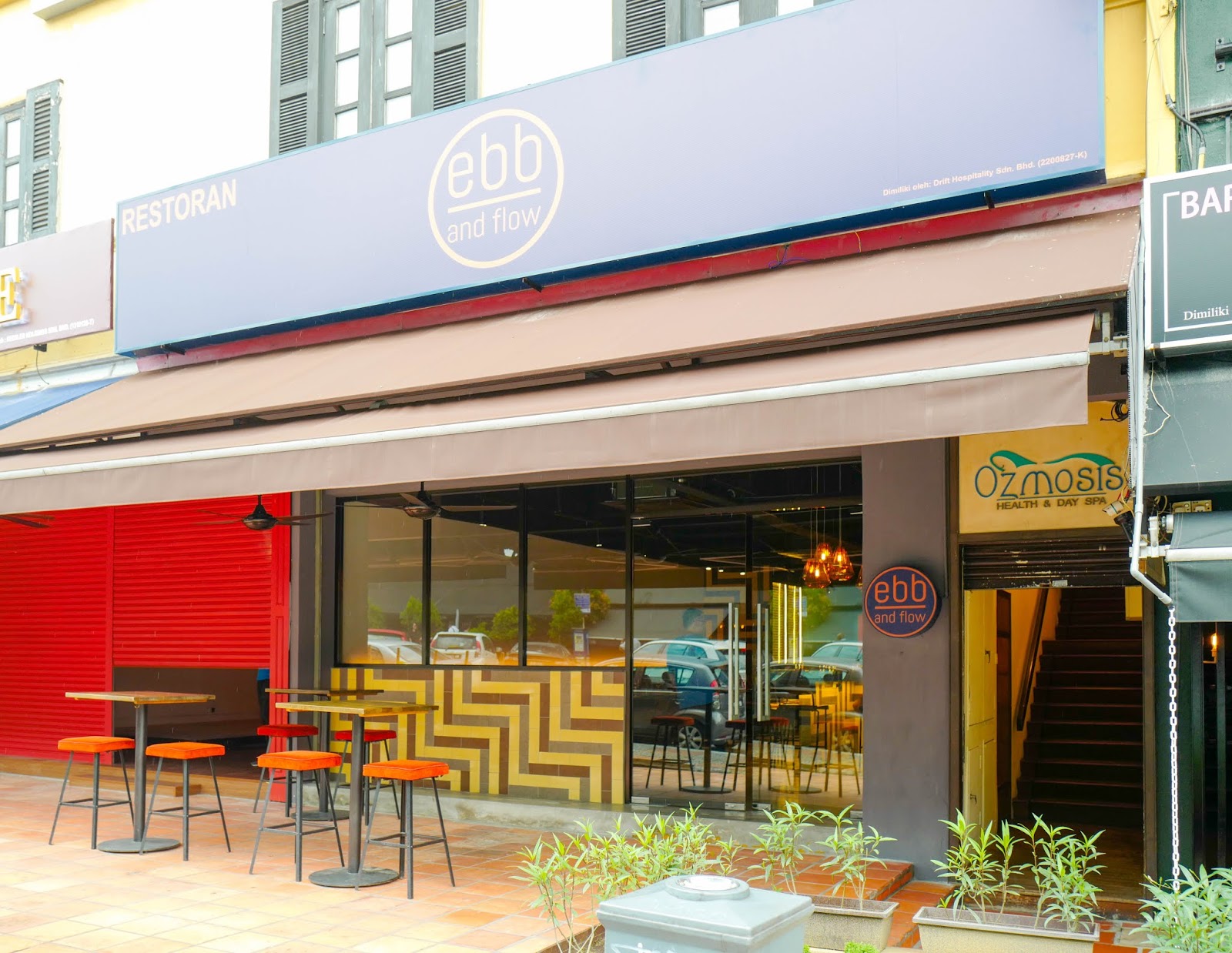 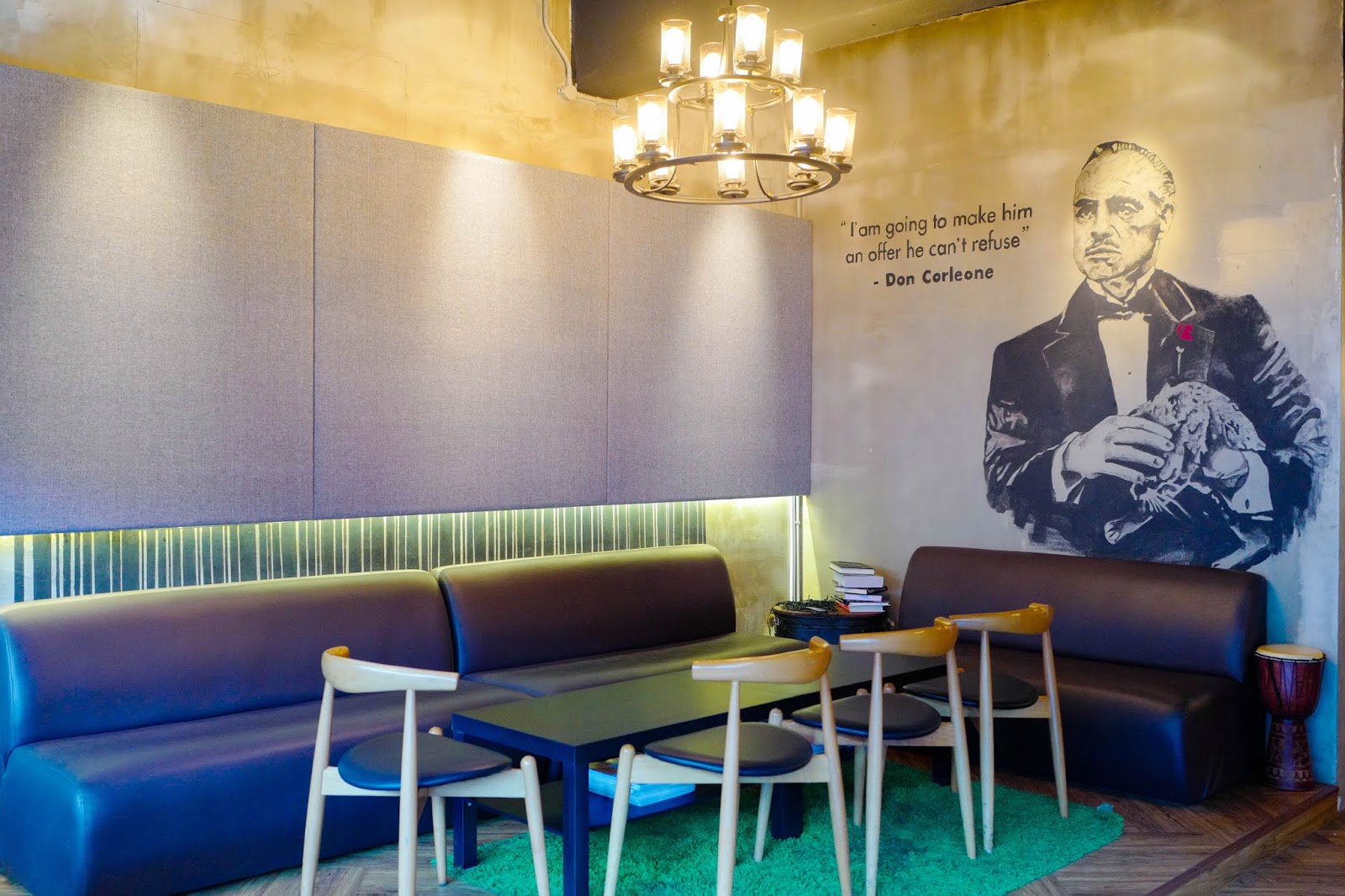 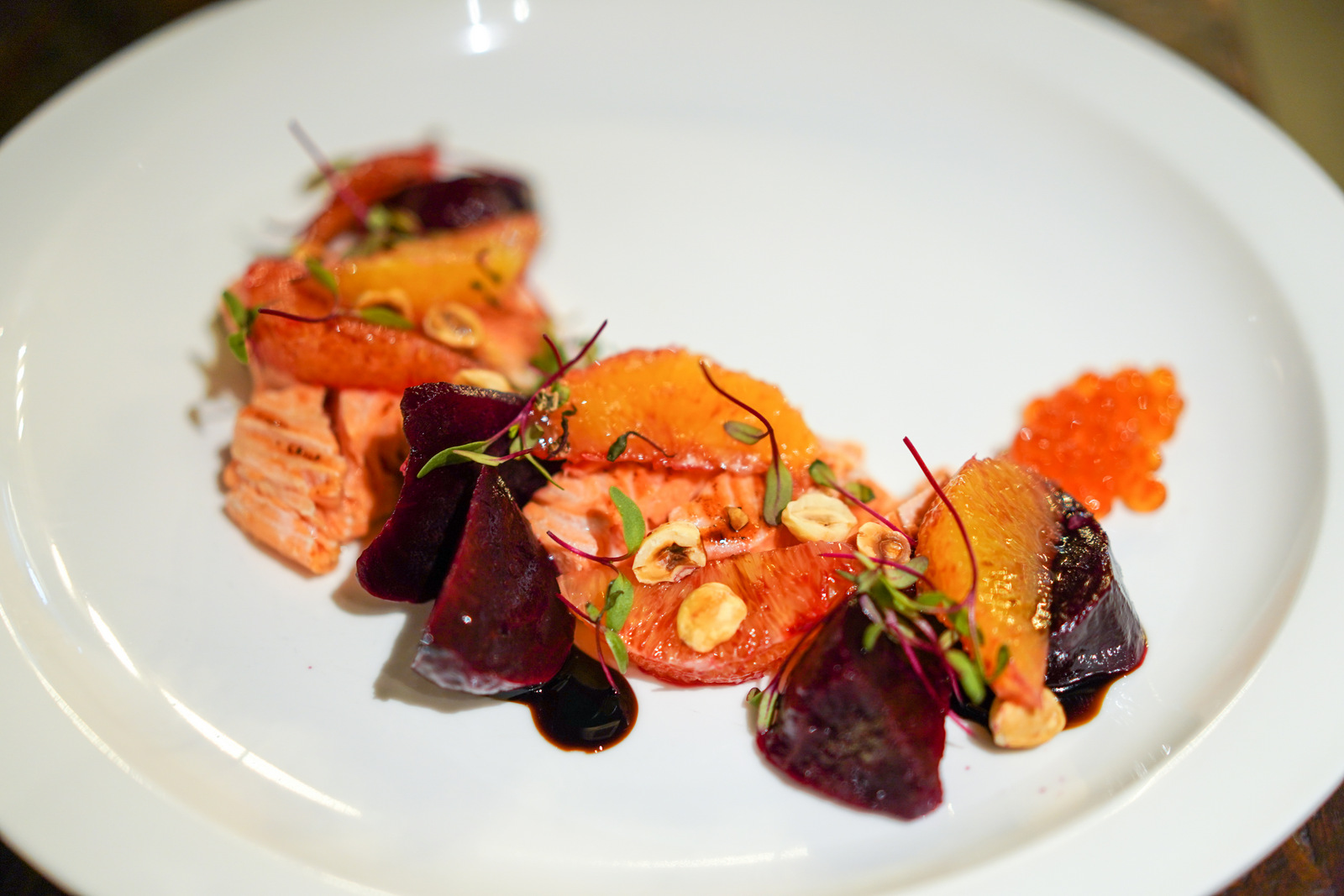 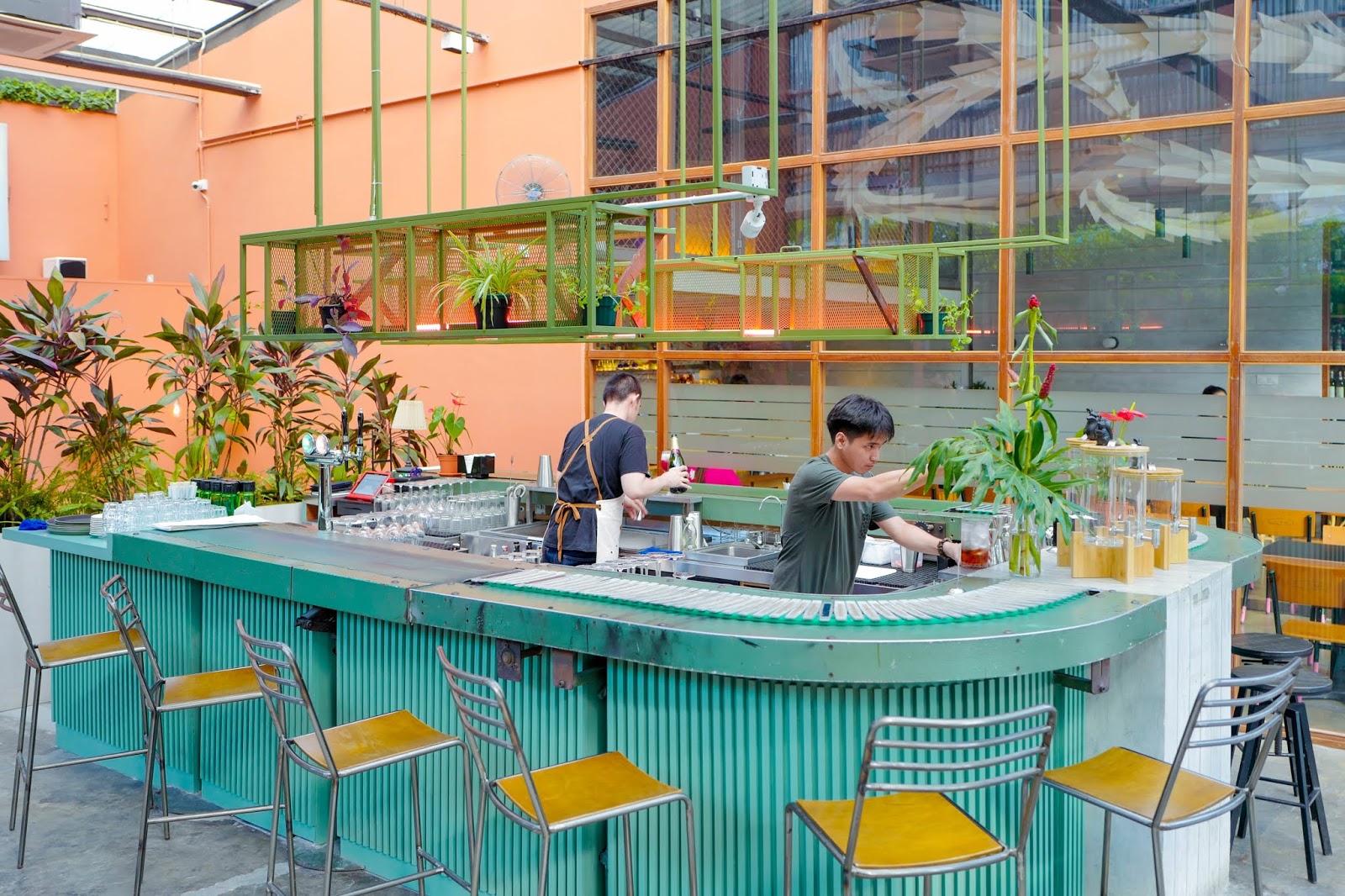 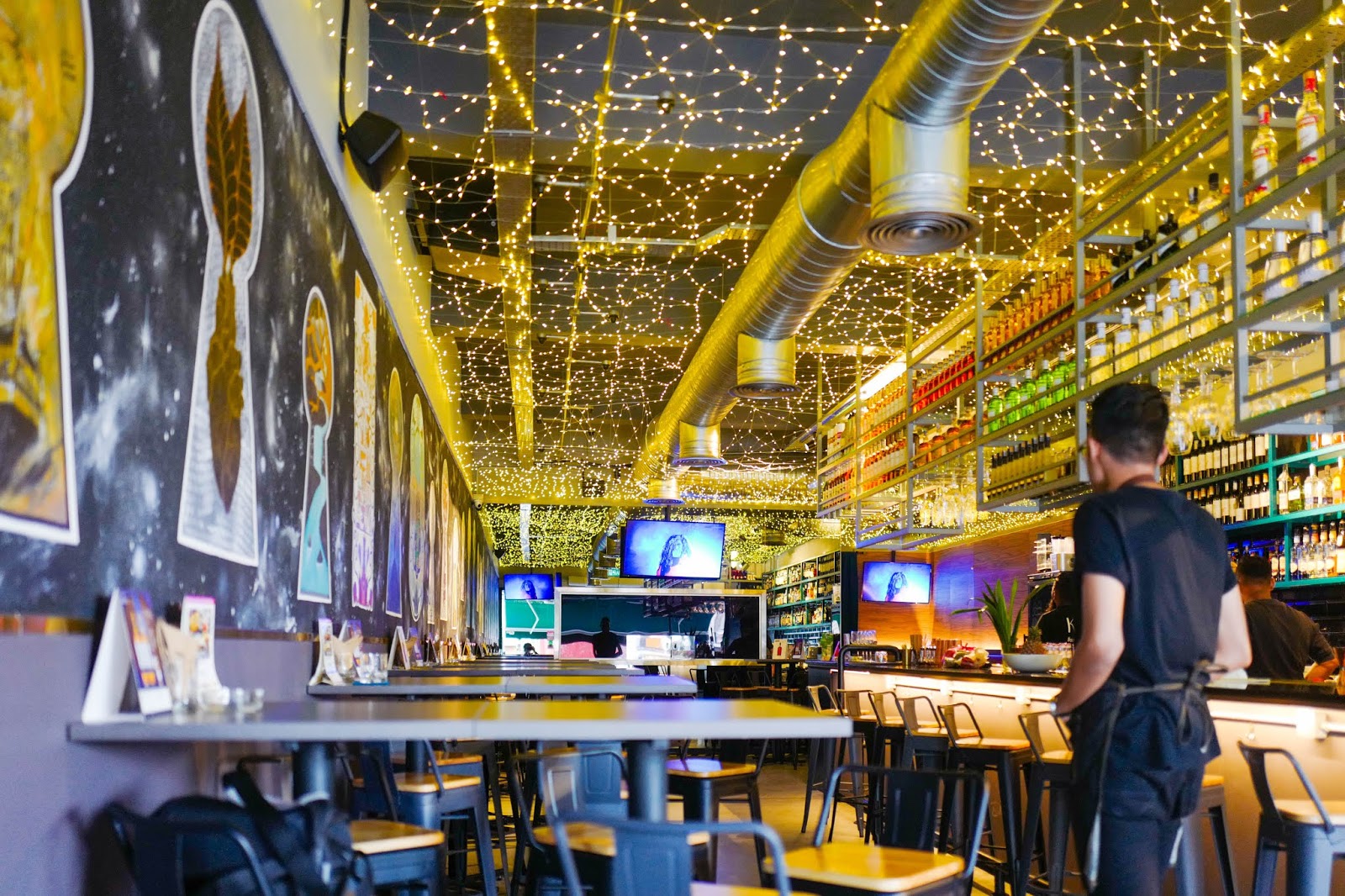