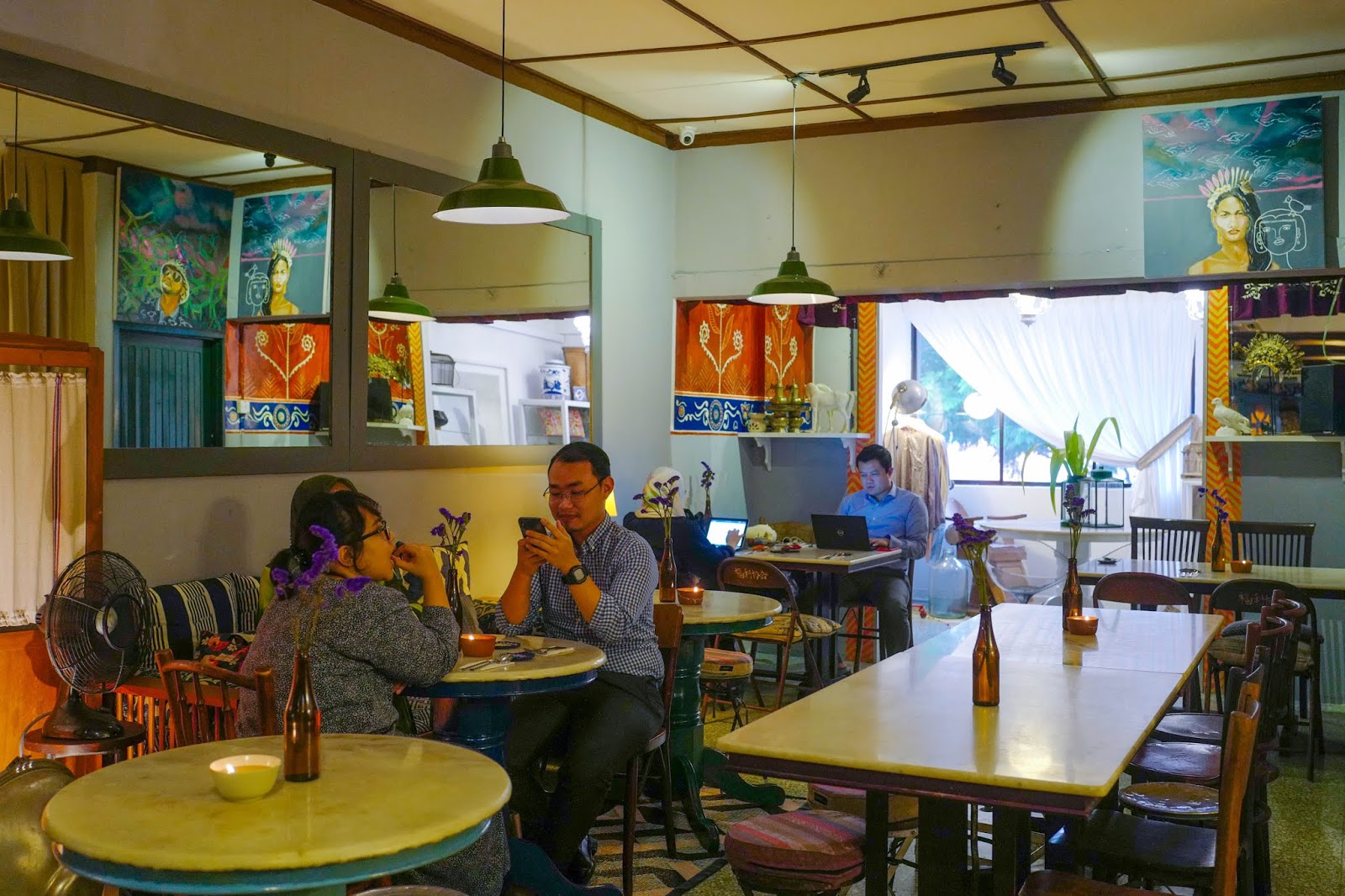 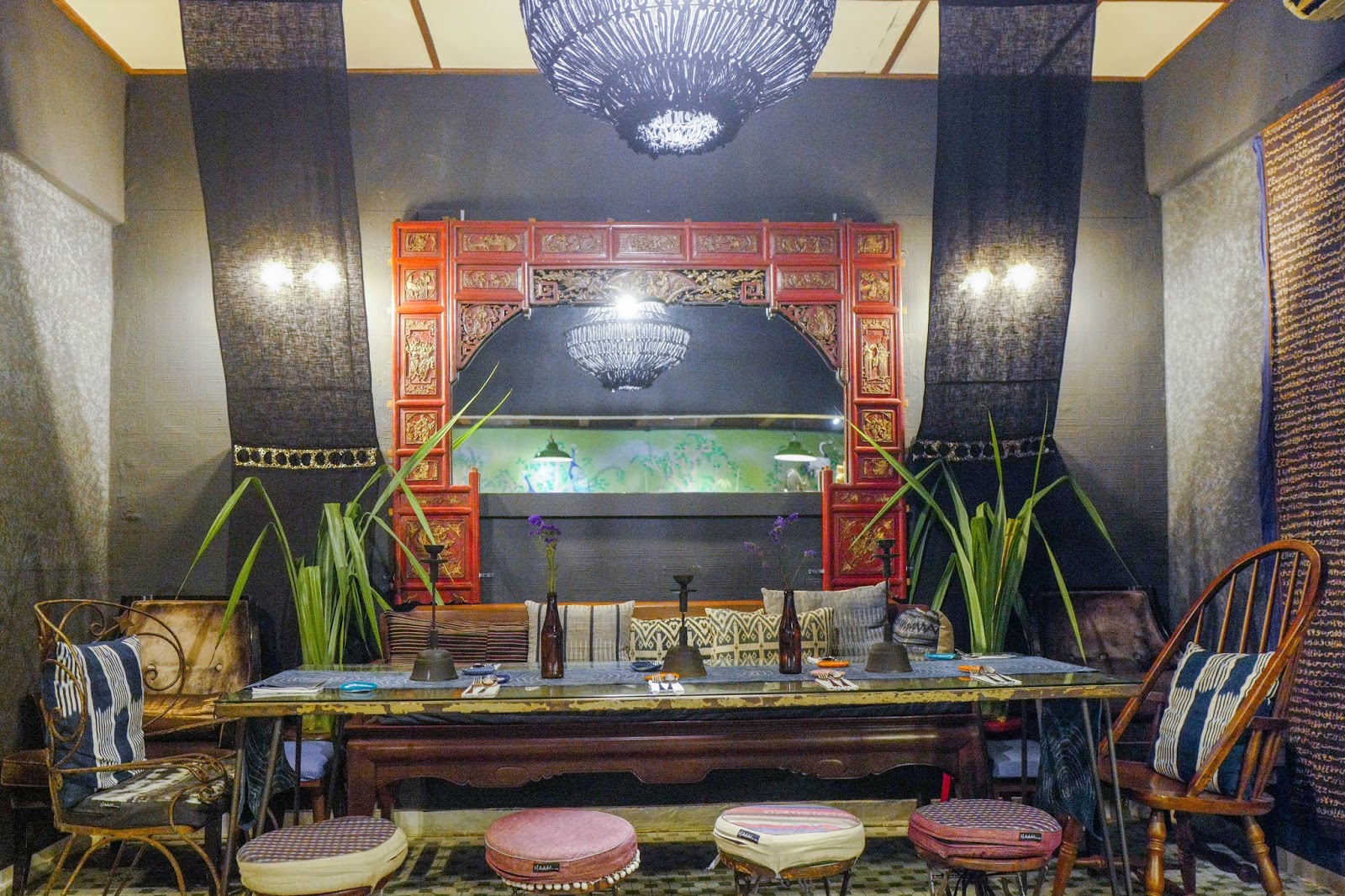 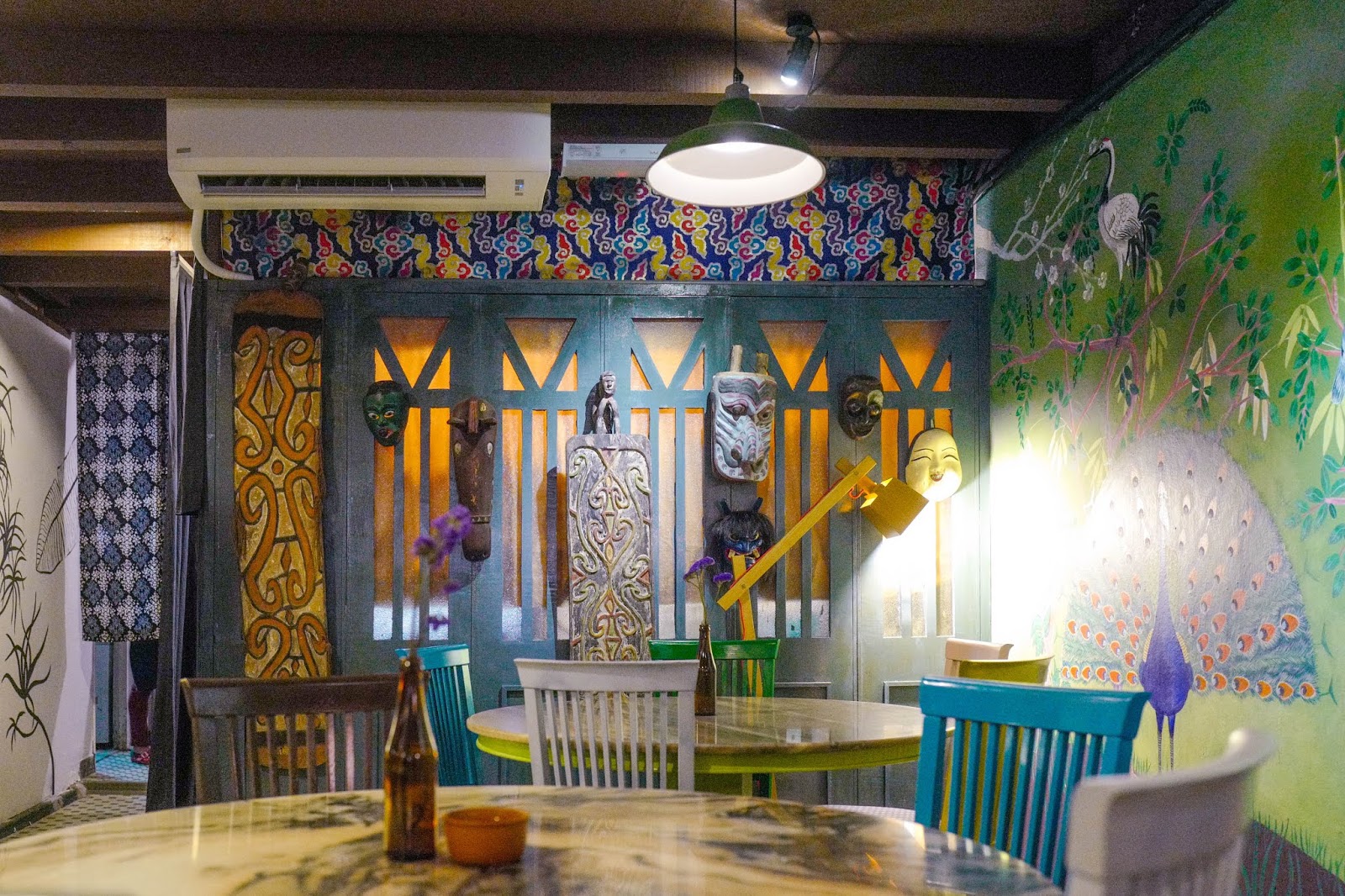 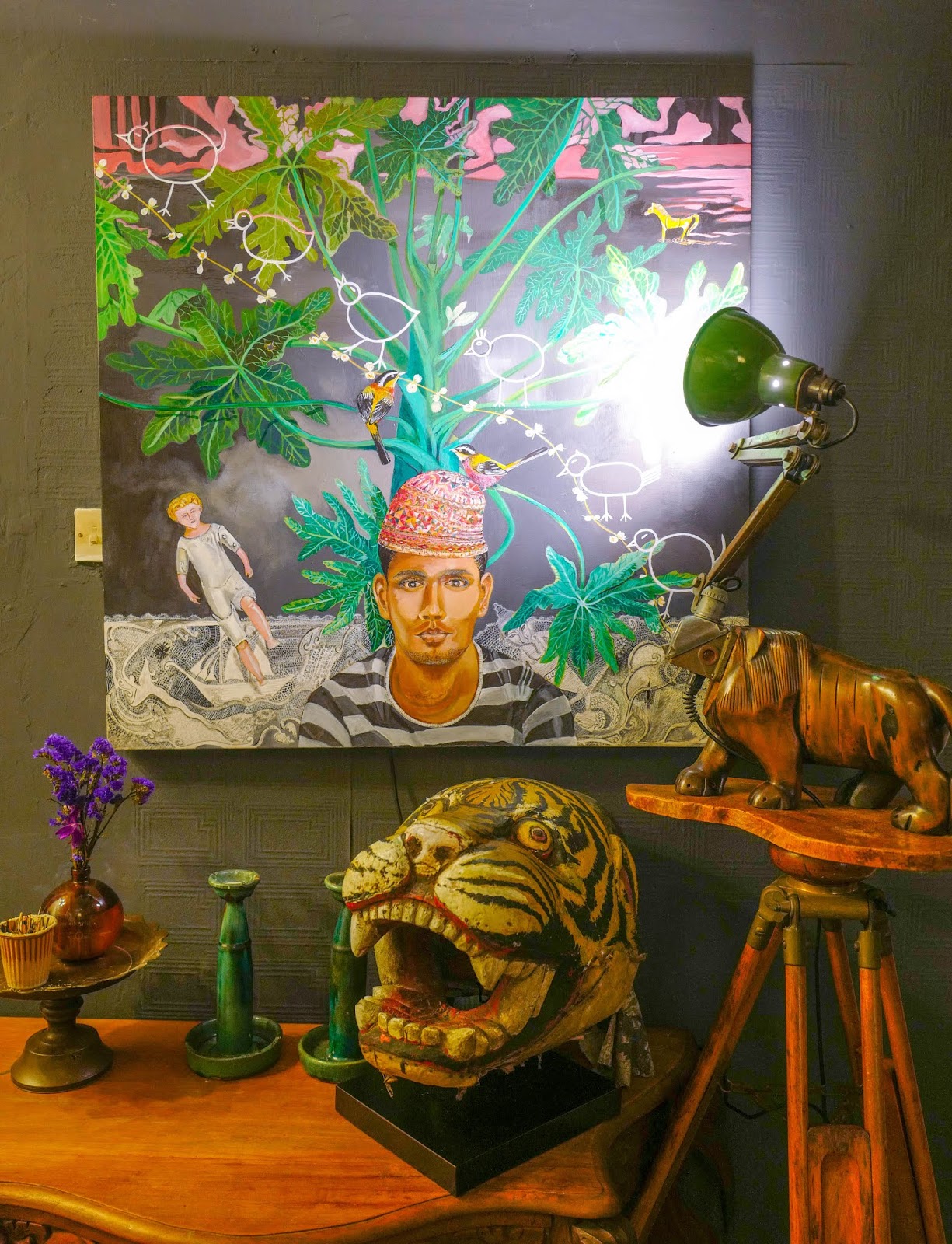 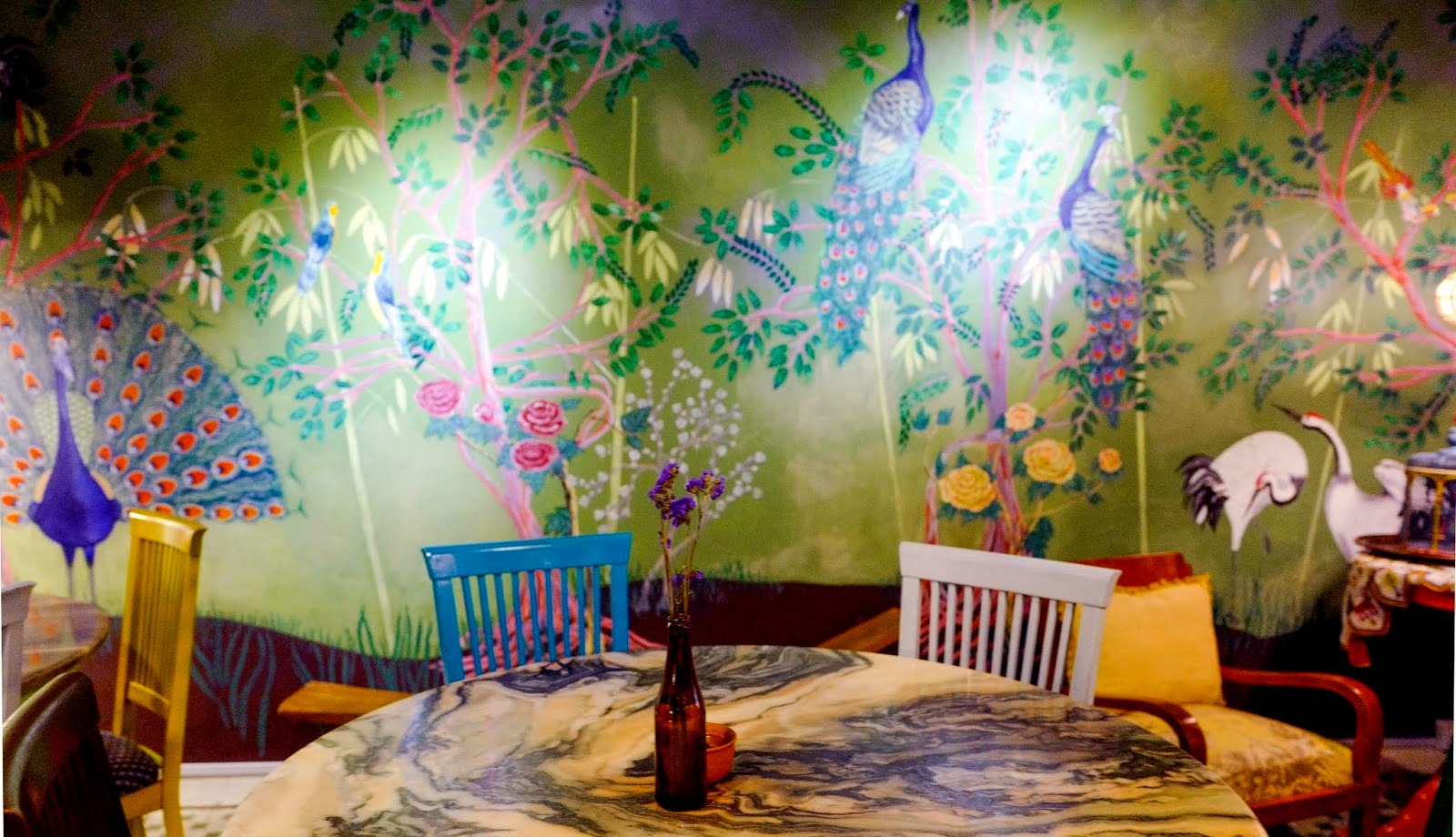 Adu Sugar hits the sweet spot for patrons seeking a soulful showcase of Southeast Asian inspirations in their meal, with a focus on classic Malaysian flavours lovingly laced with Indonesian touches. It's a beautiful space in Bangsar spearheaded by chef Adu Amran Hassan, a multidisciplined talent who's skilled not only with the kitchen tools but the painting brush, turning the entire restaurant into a canvas for his artistry, illustrated by a ravishing mural and various paintings. 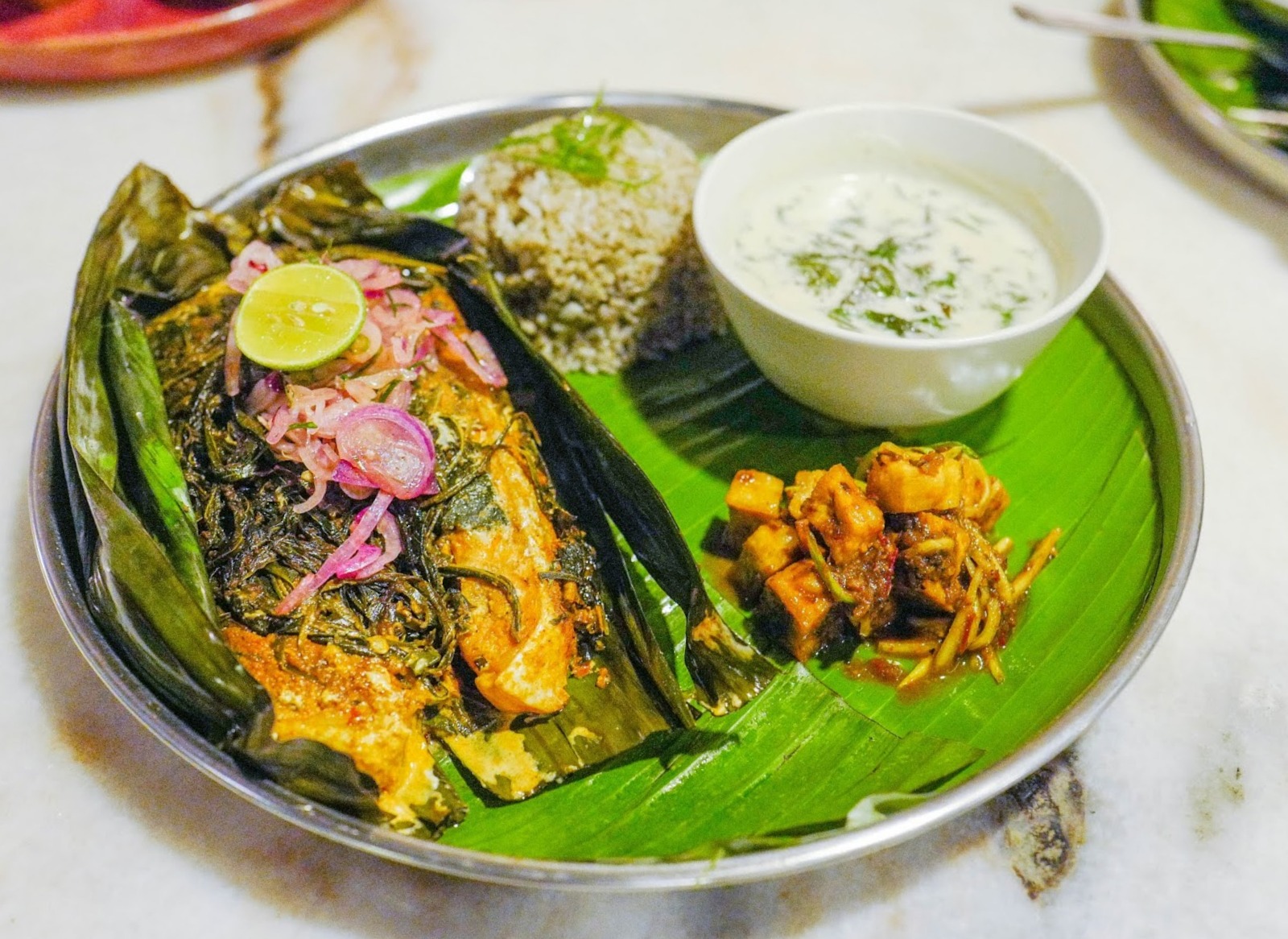 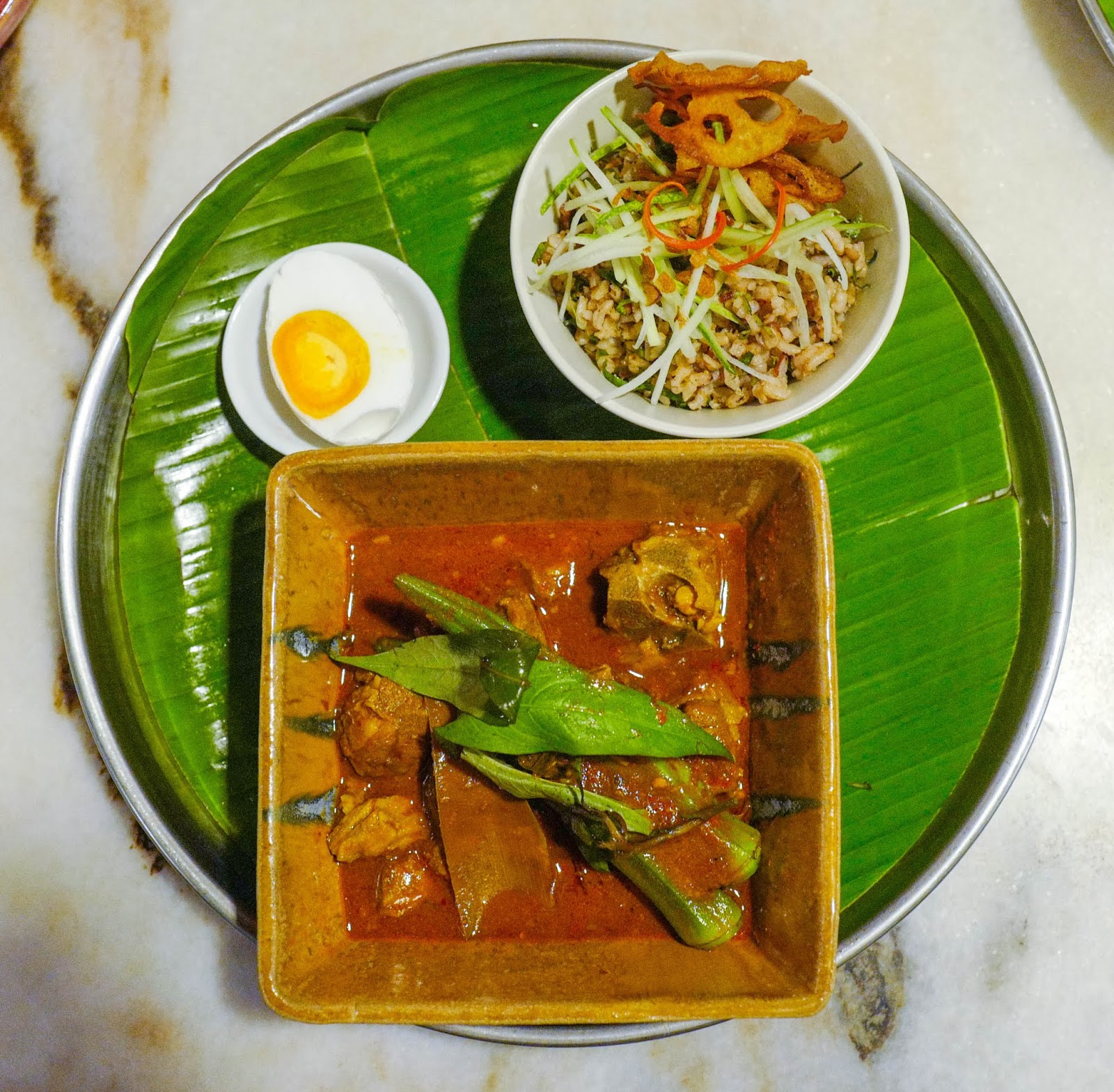 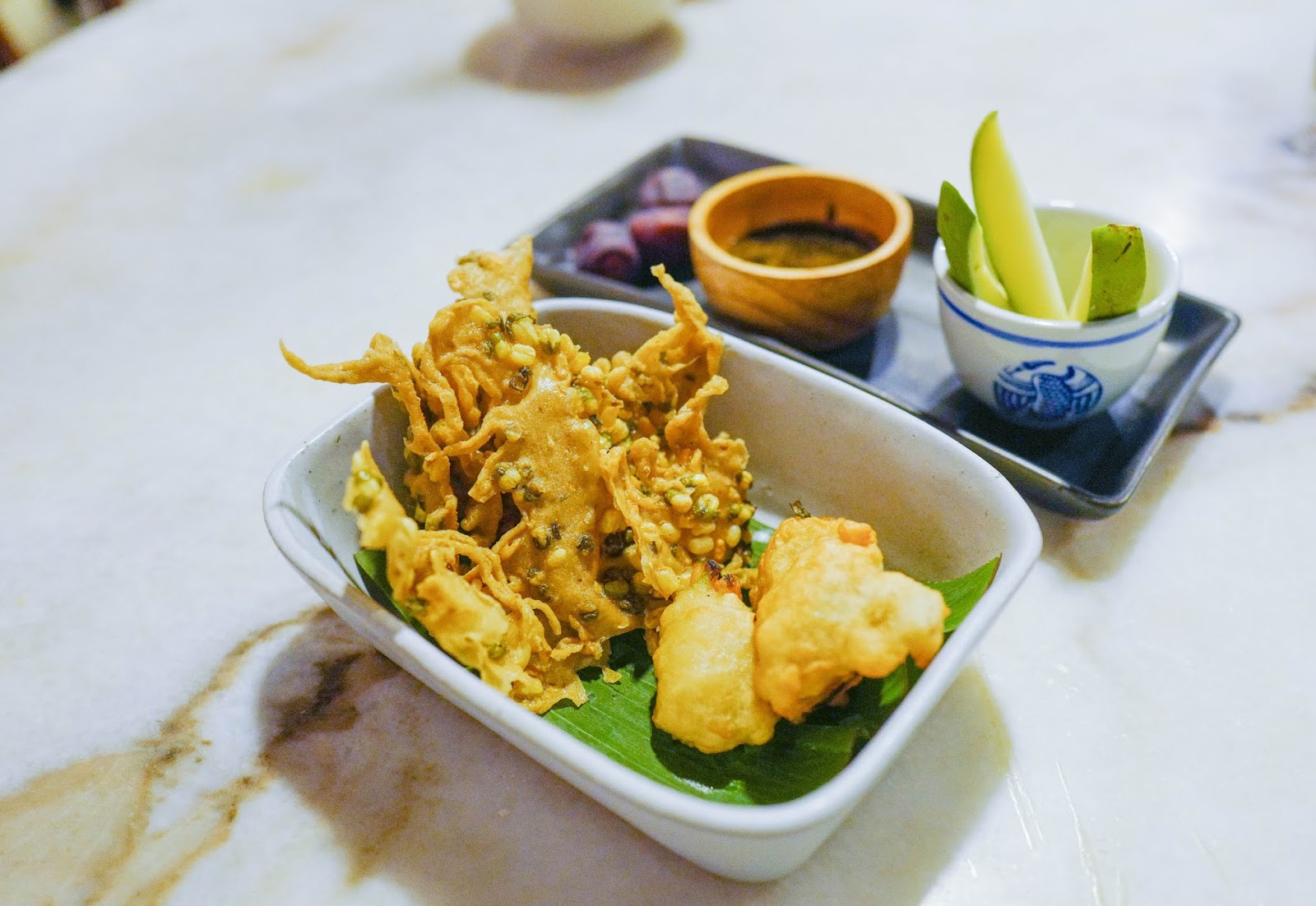 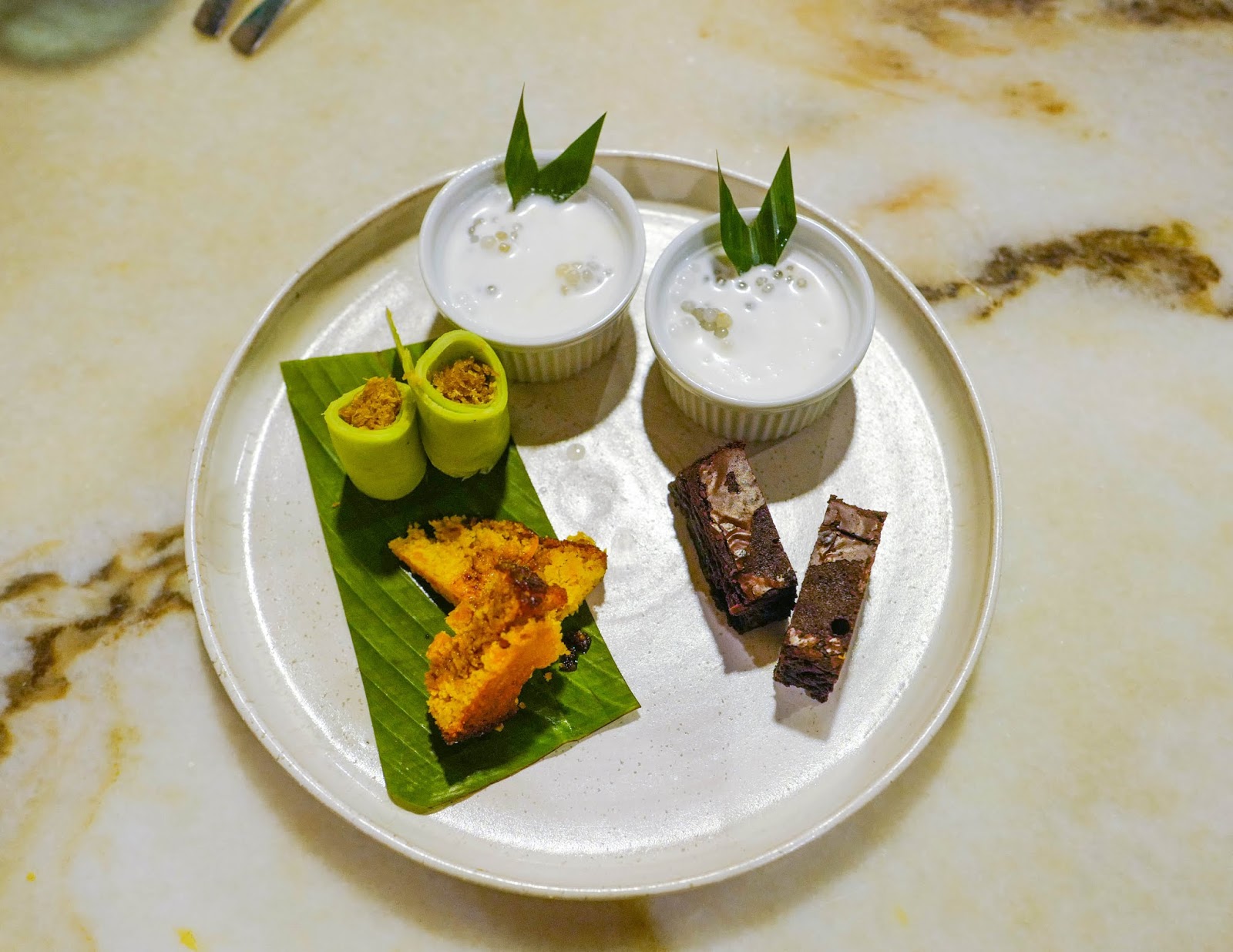 Our first encounter with chef Adu's cooking was in 2016, when he opened The Canteen at KL's National Textile Museum. In April this year, he moved to Lucky Garden, launching Adu Sugar, with a more extensive repertoire of ever-evolving specialities.

Come for dinner, when the venue illustrates its capabilities with princely platters of seafood, meat and vegetables. Dishes are expected to change regularly, but some recipes such as Javanese-inflected botok-botok (fish wrapped in coconut flesh and steamed with shredded coconut flesh) and asam pedas should remain often-present. 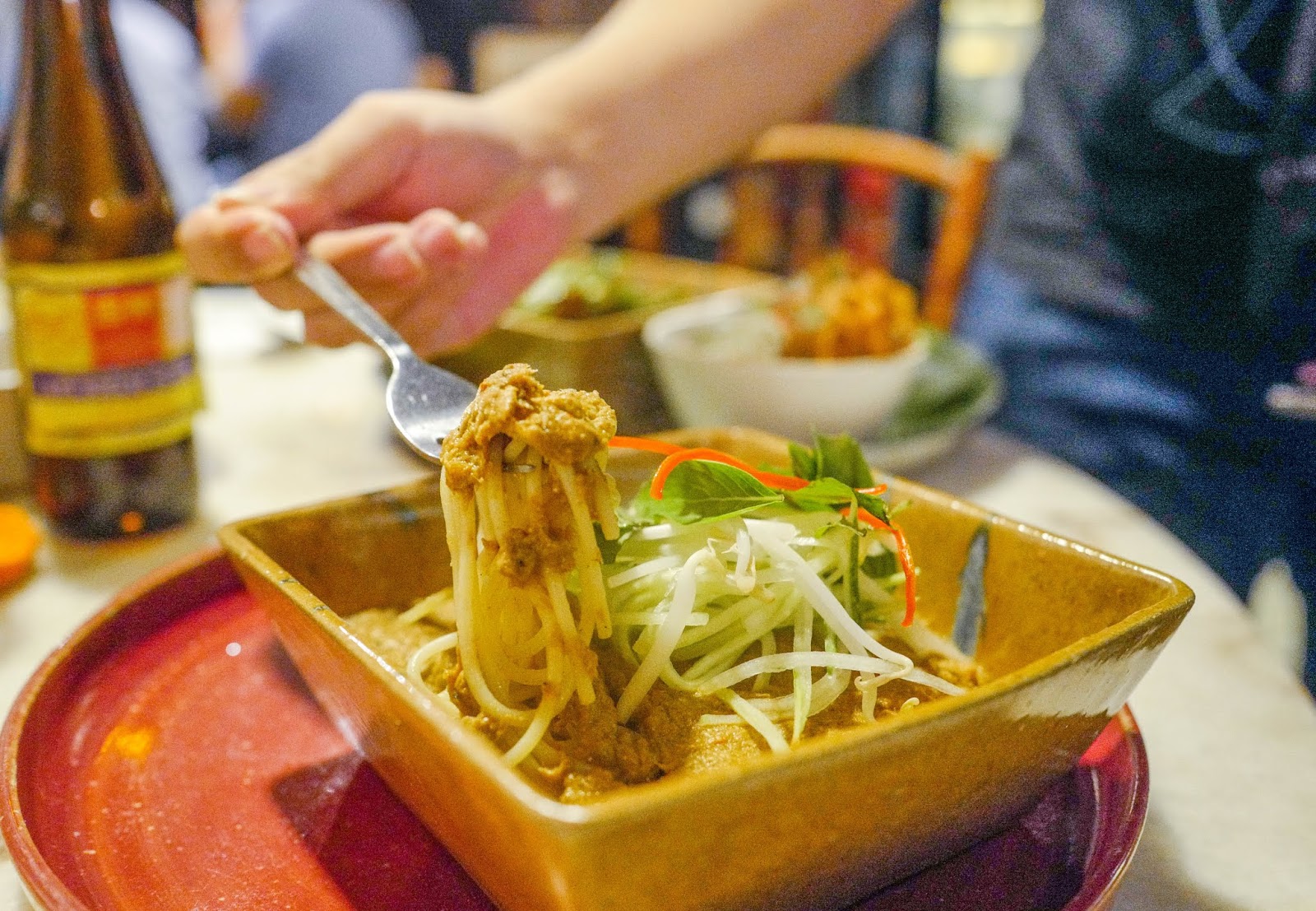 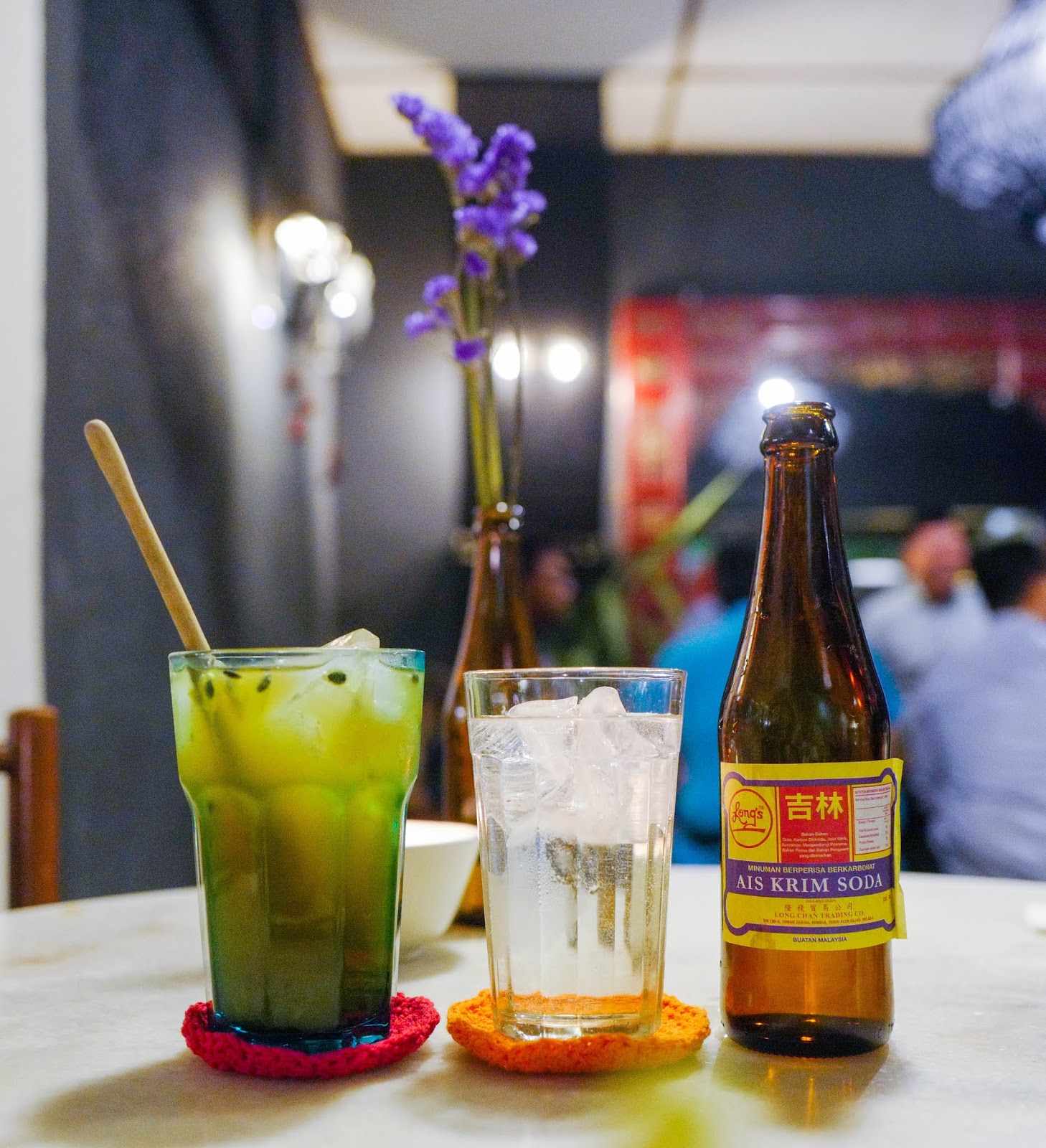 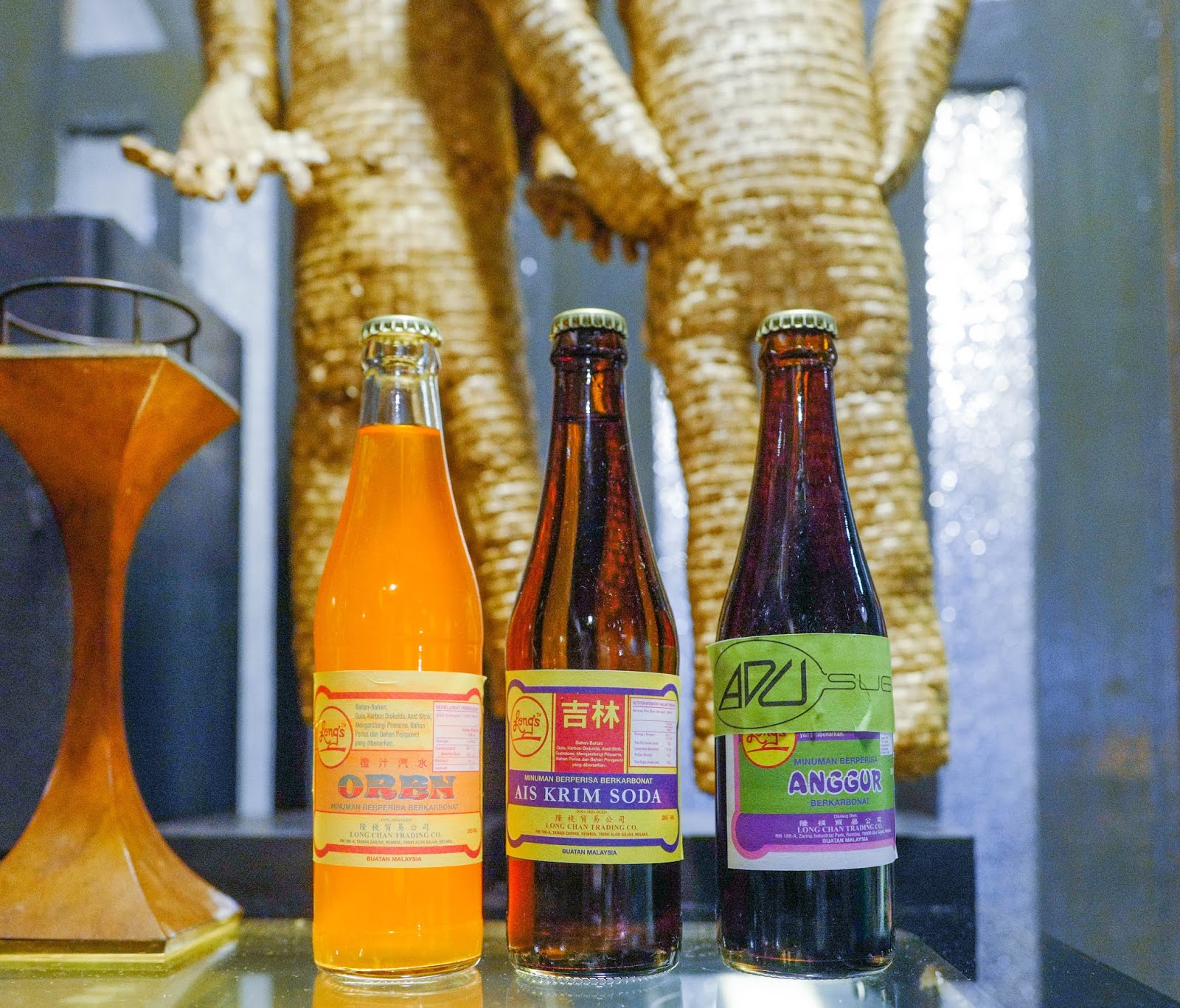 Botok-botok and asam pedas are both particularly popular in peninsular Malaysia's south, so it makes sense that chef Adu tackles them here, since he originally hails from Johor, with decades of professional experience that spans Langkawi to London.

The quintessential Laksa Johor also receives its due here for both dinner and lunch, blanketed in a gravy enriched with ikan parang and ikan tamban (RM24.99) . You'll also find everything from Mee Bandung with poached egg to Lontong Asli with dried sotong sambal, with Lemon Passion Fruit Tea (RM13) and nostalgic Malacca-made Long Chan sodas (RM7) to wash the meal down.

Ultimately, Adu Sugar is a worthwhile destination for classic cooking that pays homage to time-honoured traditions, refreshed nonetheless for contemporary customers without sacrificing what makes these recipes remarkable. 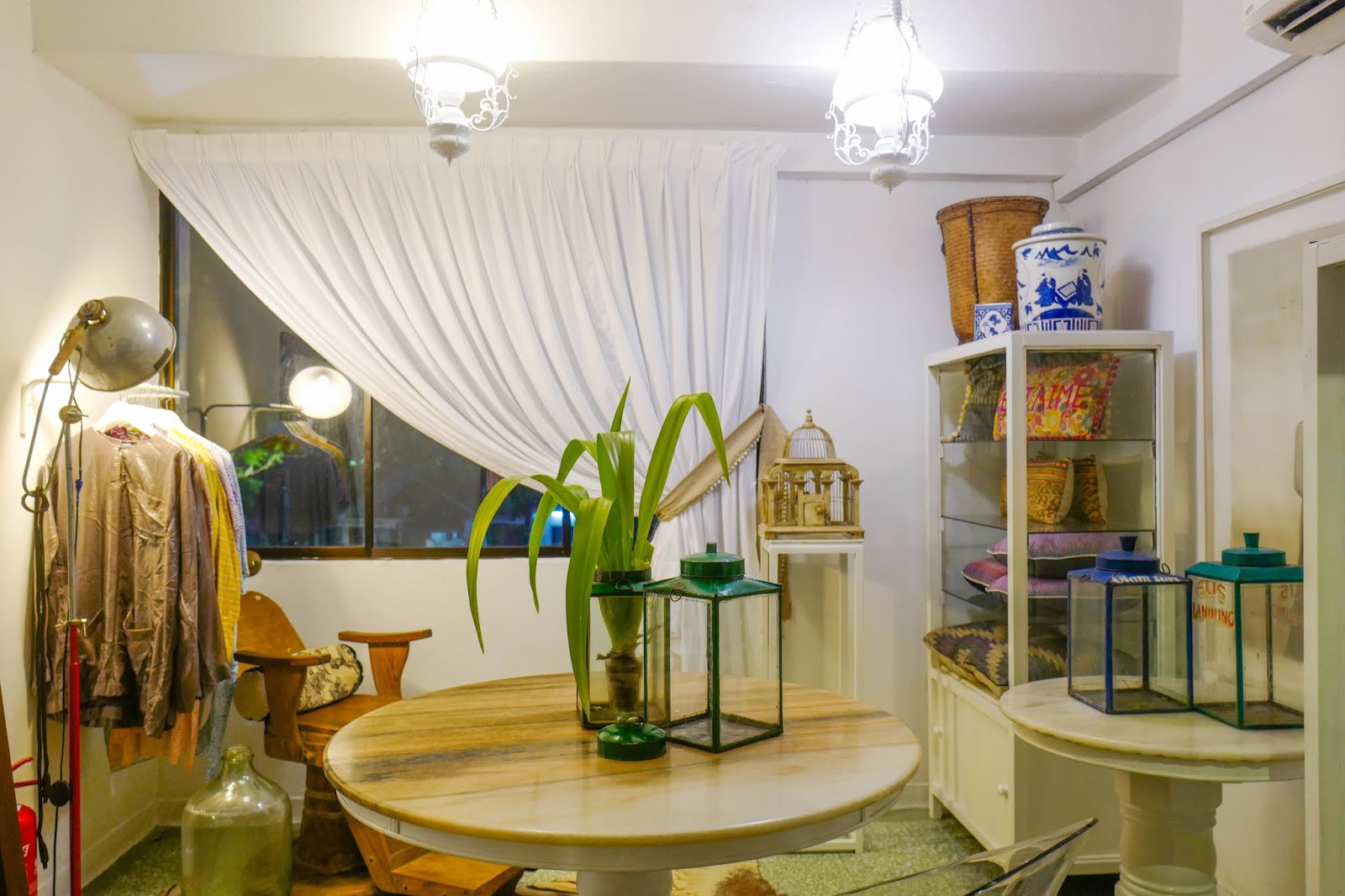 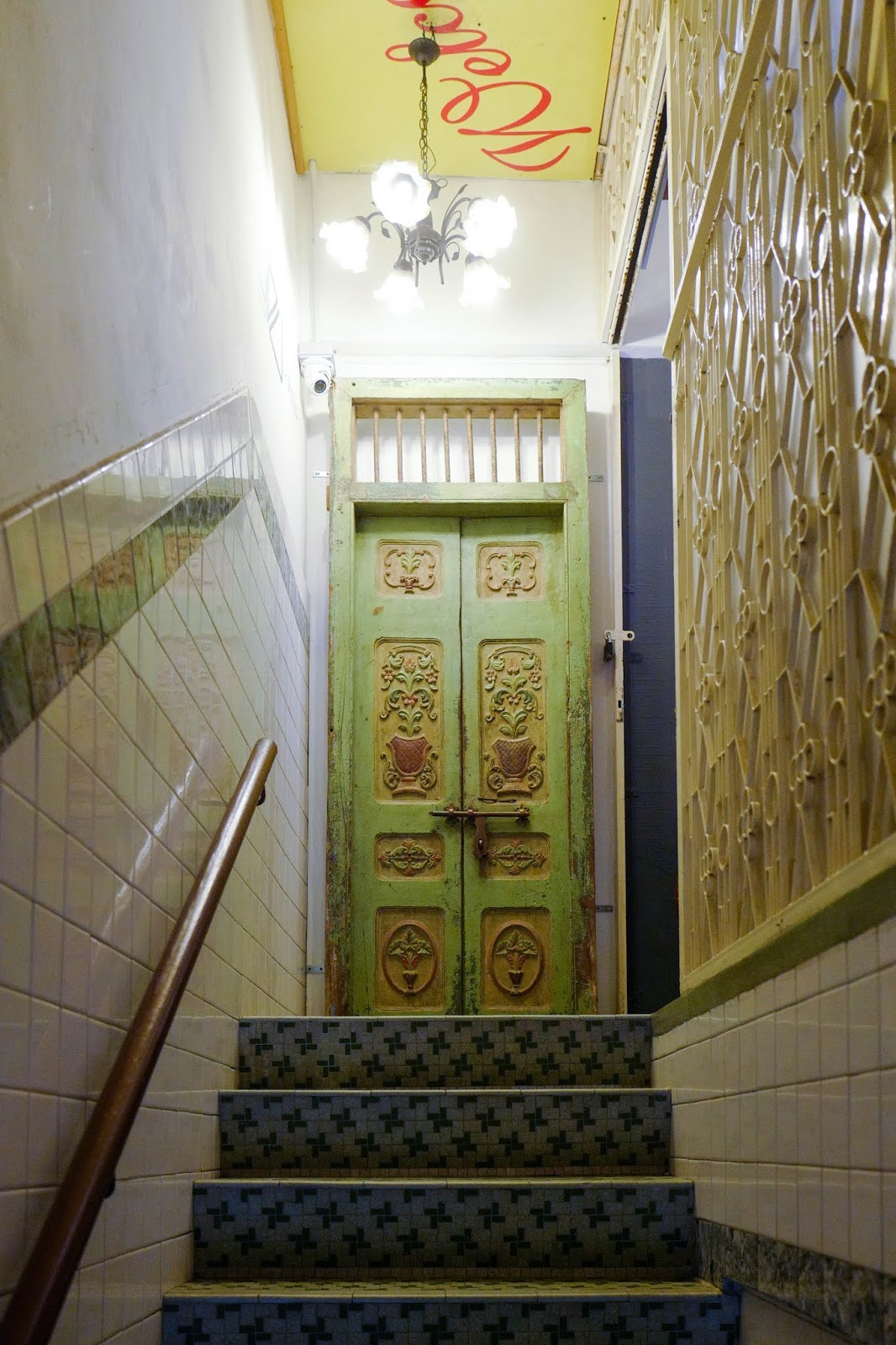 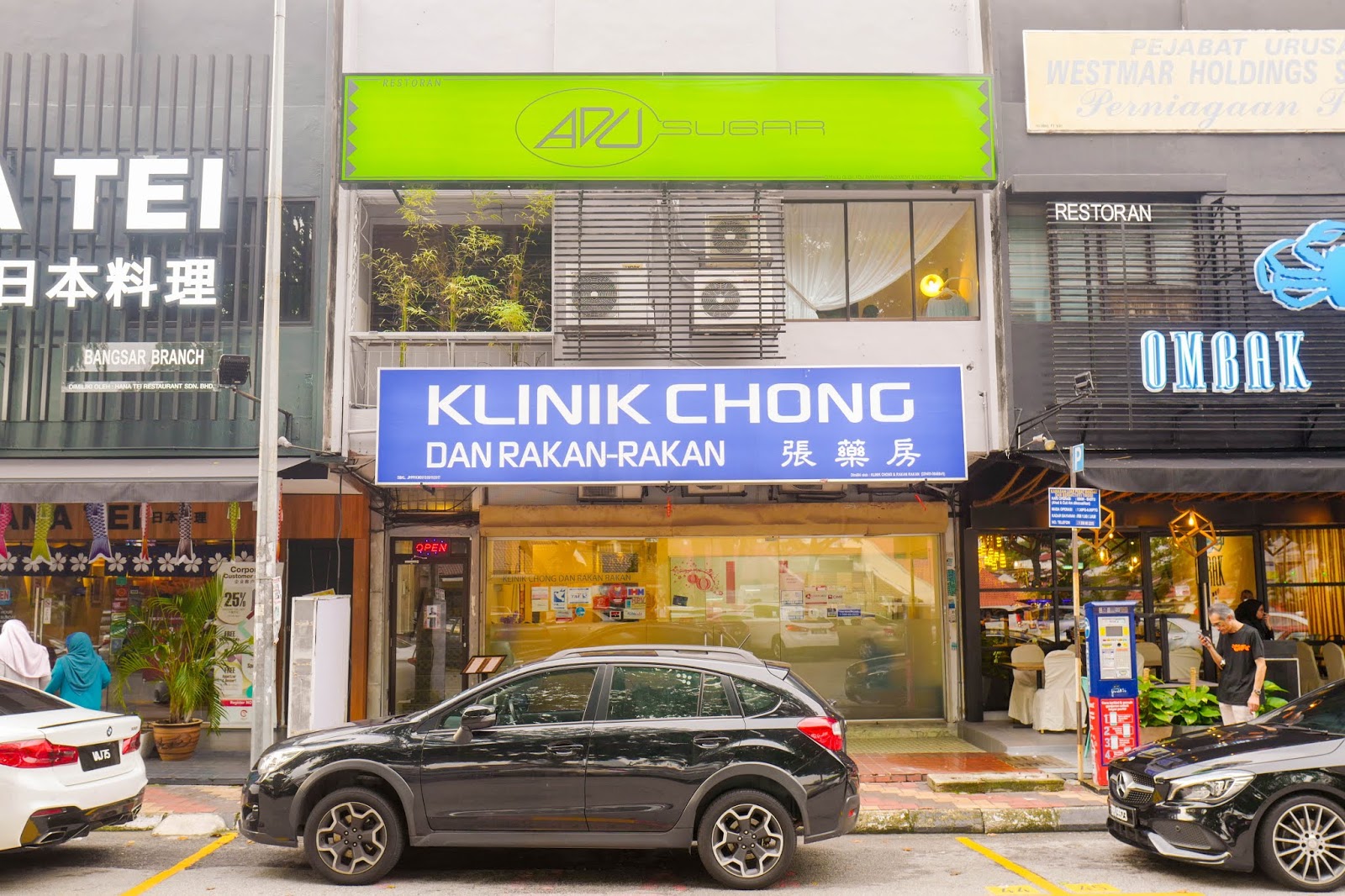