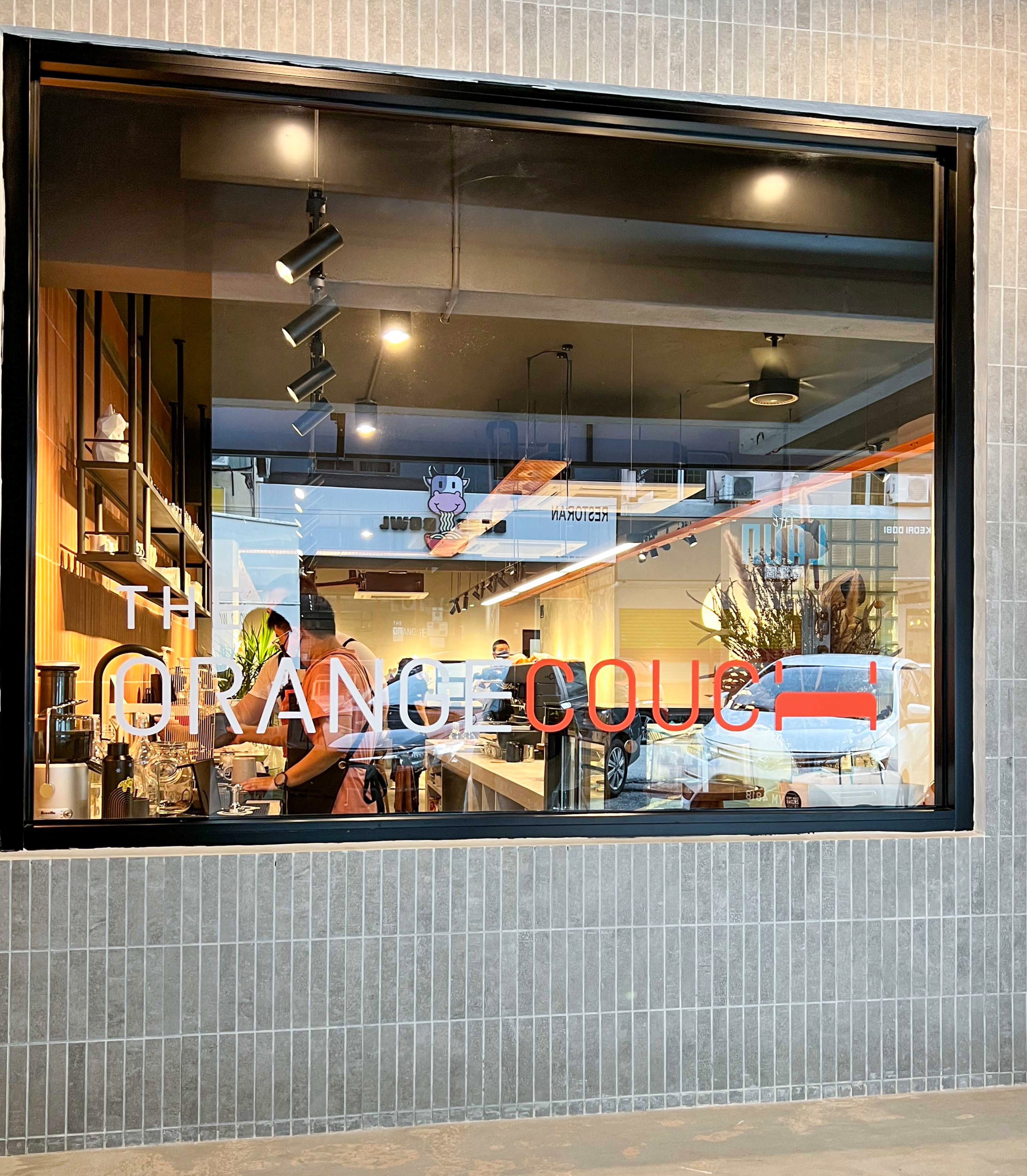 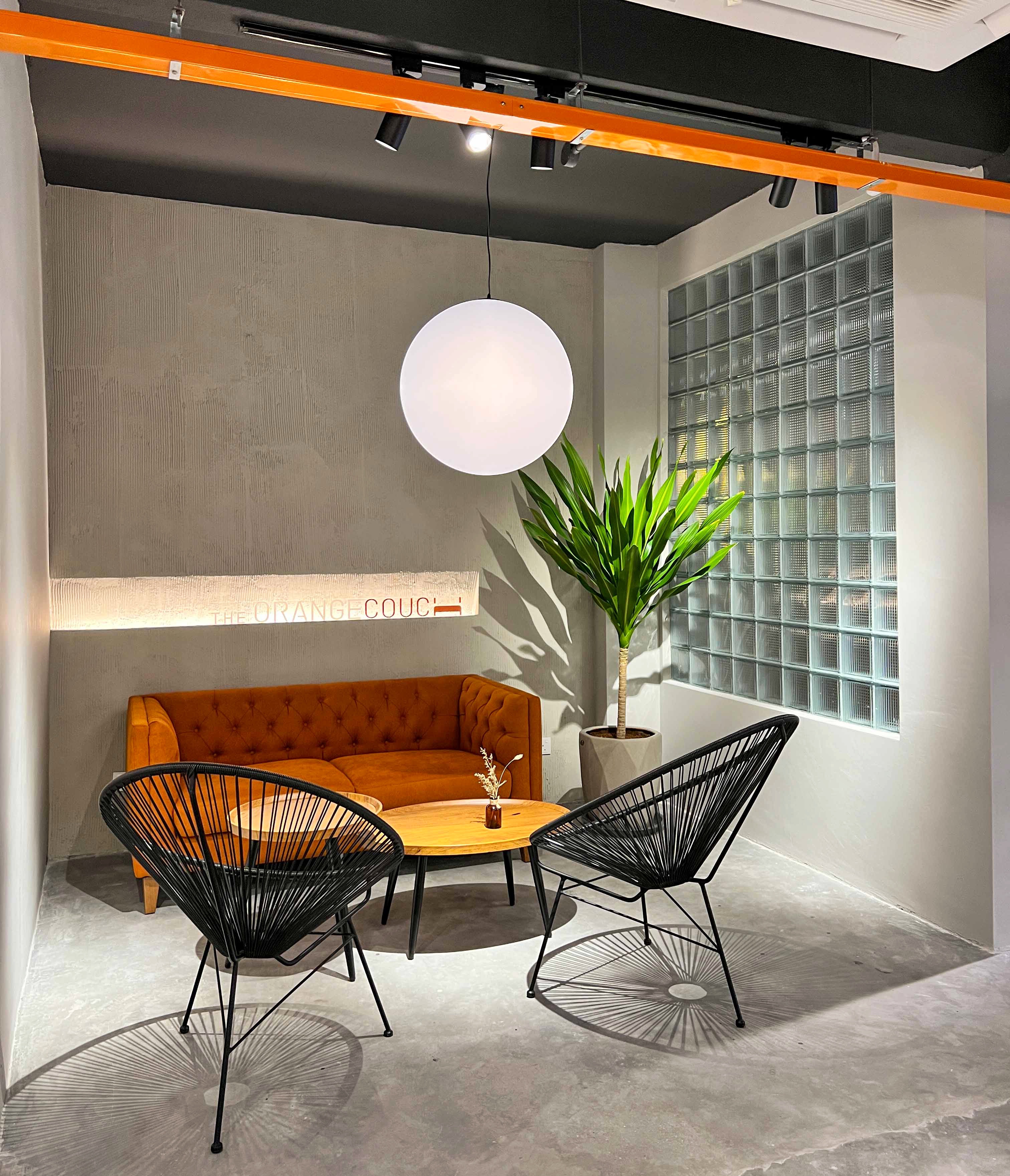 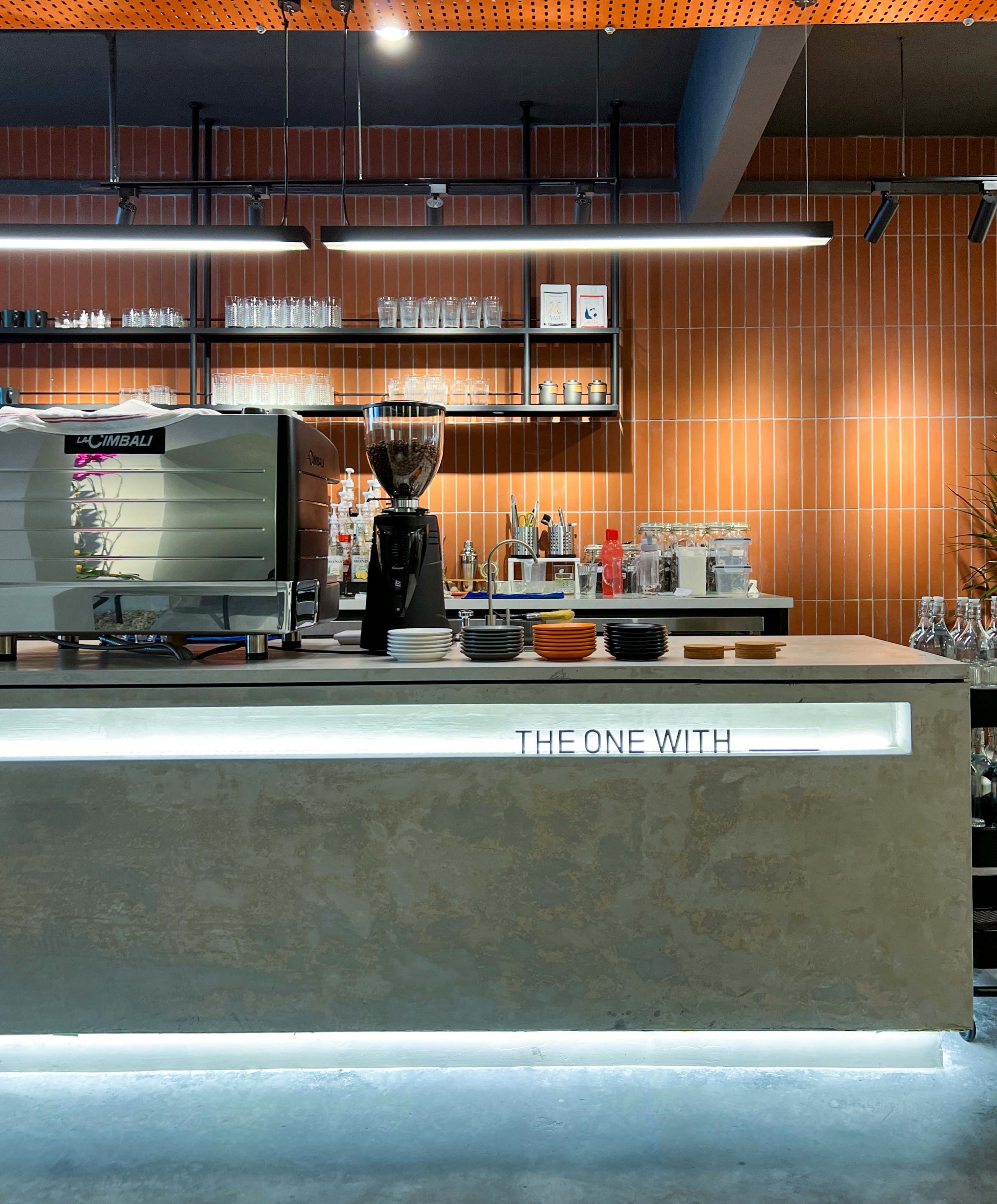 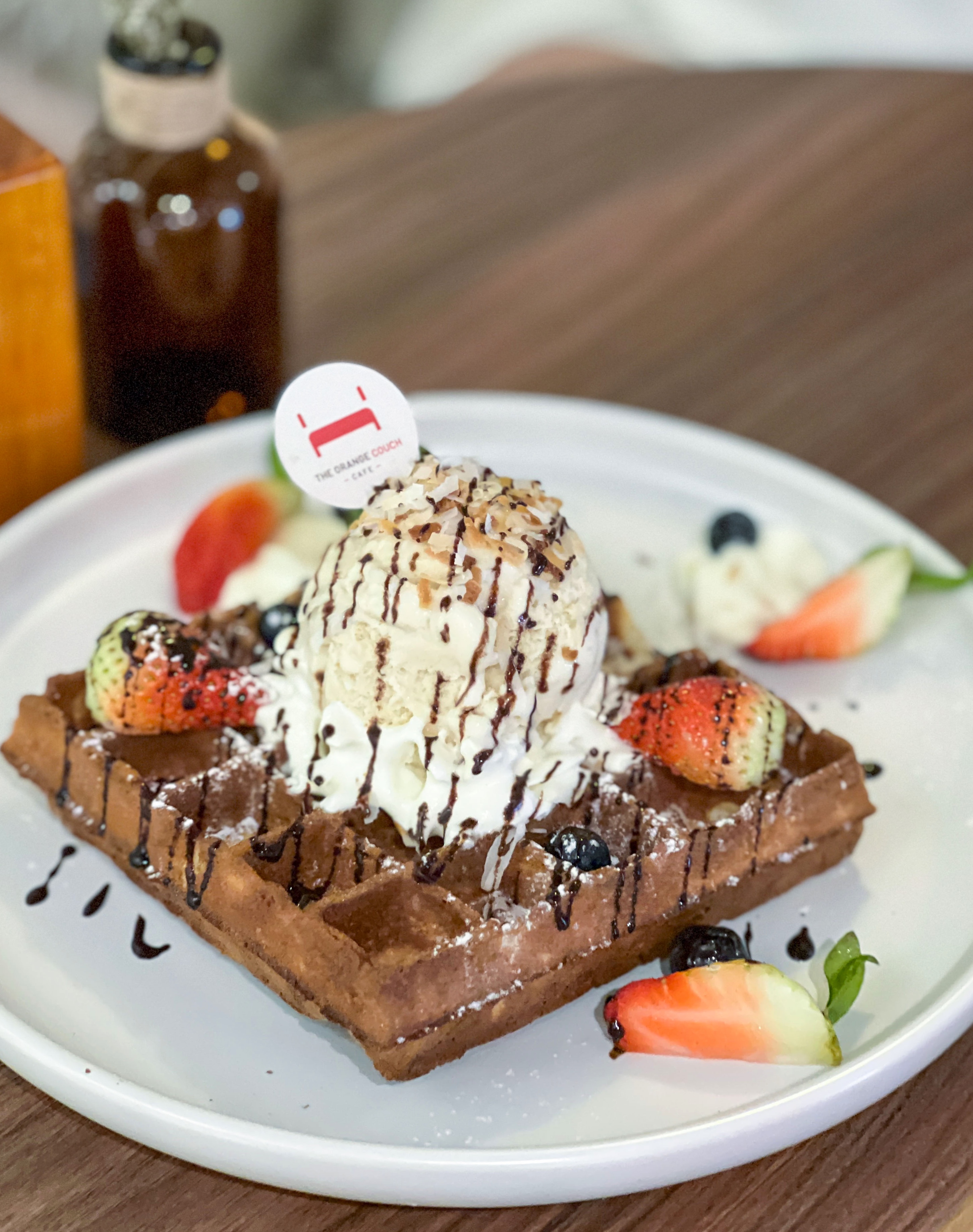 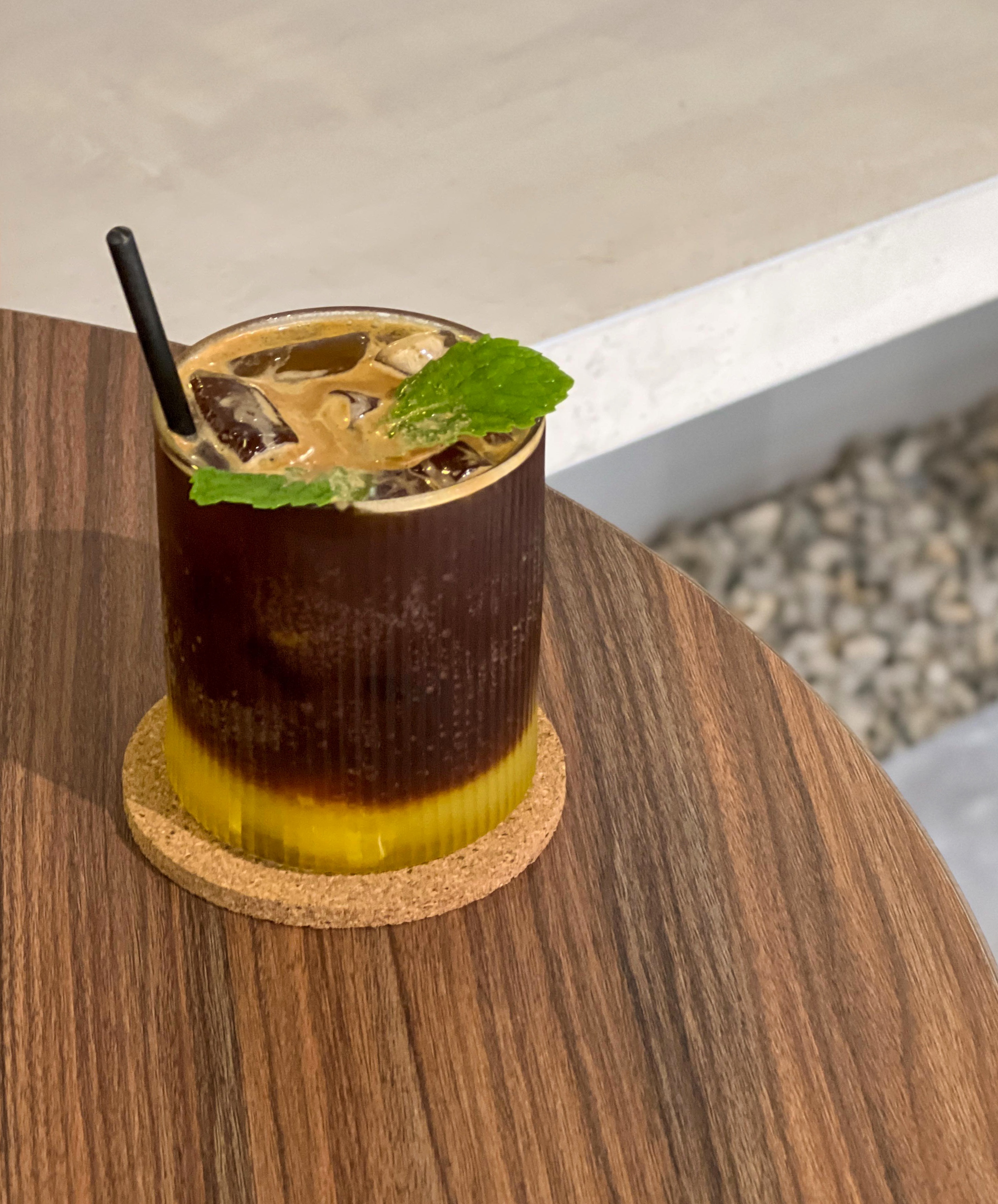 Could we BE any more turned on? Subang's latest cafe pays homage to Friends, featuring humorous tributes to the TV show, from its name that nods to the Central Perk sofa to its menu of six waffles that pivot from Chandler Bean (topped with tau-fu-fa ice cream) to Rachel Berries, Monica Mocha, Ross Chocs, Joey Oreo and Phoebe Earl-Grey. If you're on a (coffee) break, try the Orange Couch Signature citrus coffee cooler.
This Orange could be the neighbourhood's new black, founded by Malaysian ex-engineer Eric, described by his cousin KW as the "rare yet incredible combination of both" doer and dreamer, finally realising his long-held dream of running his own cafe. Did someone tell him life was gonna be this way? 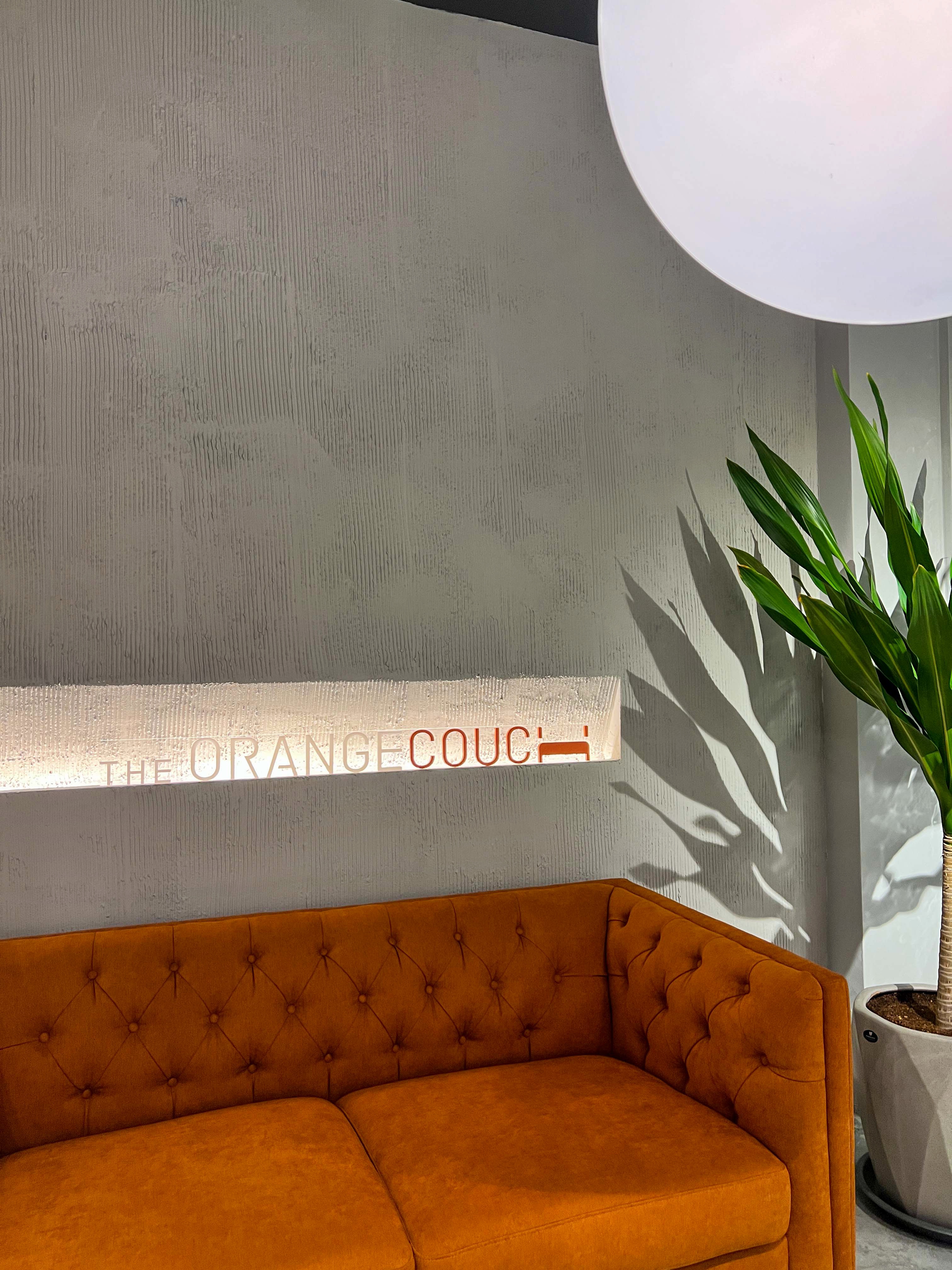 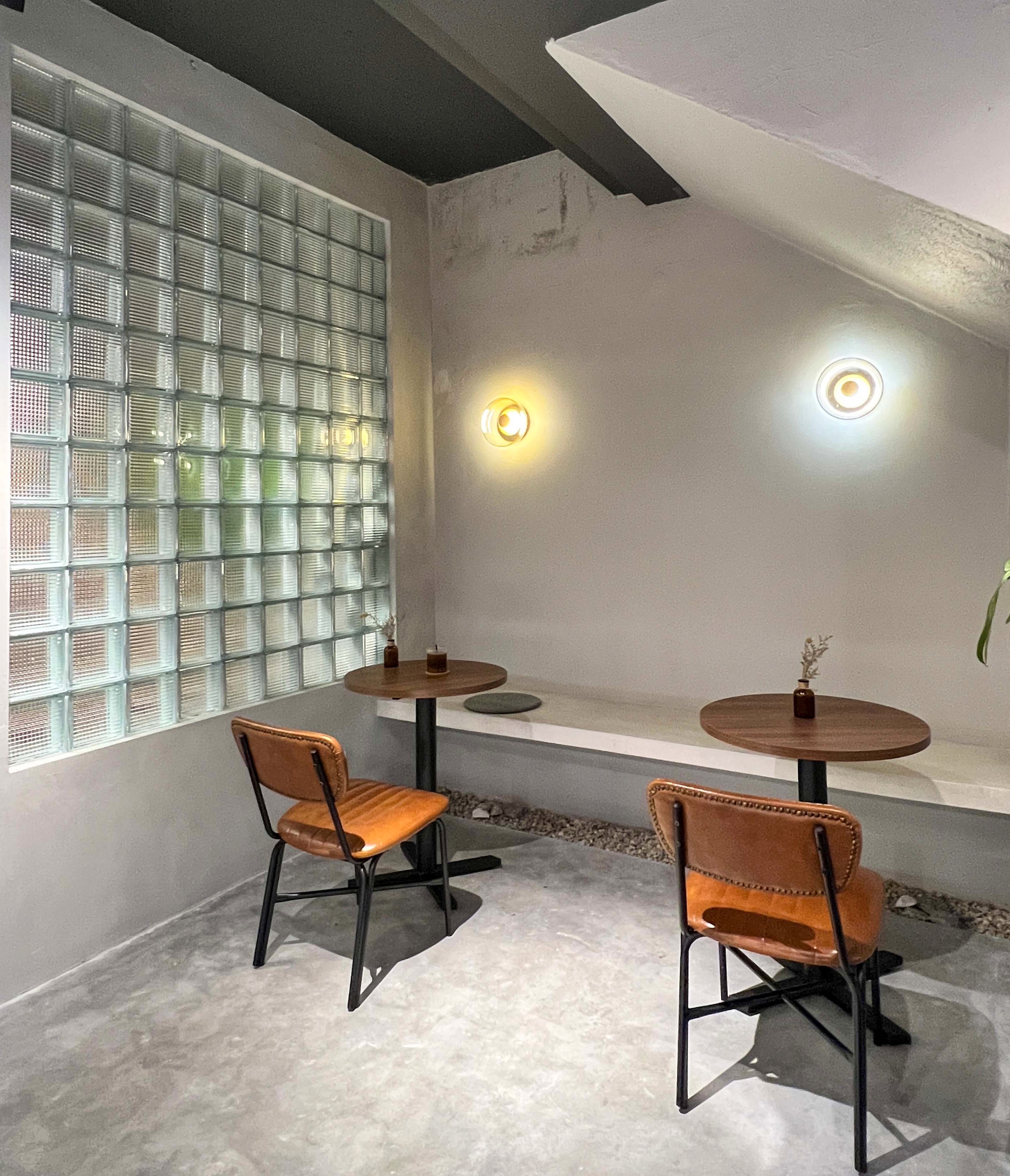 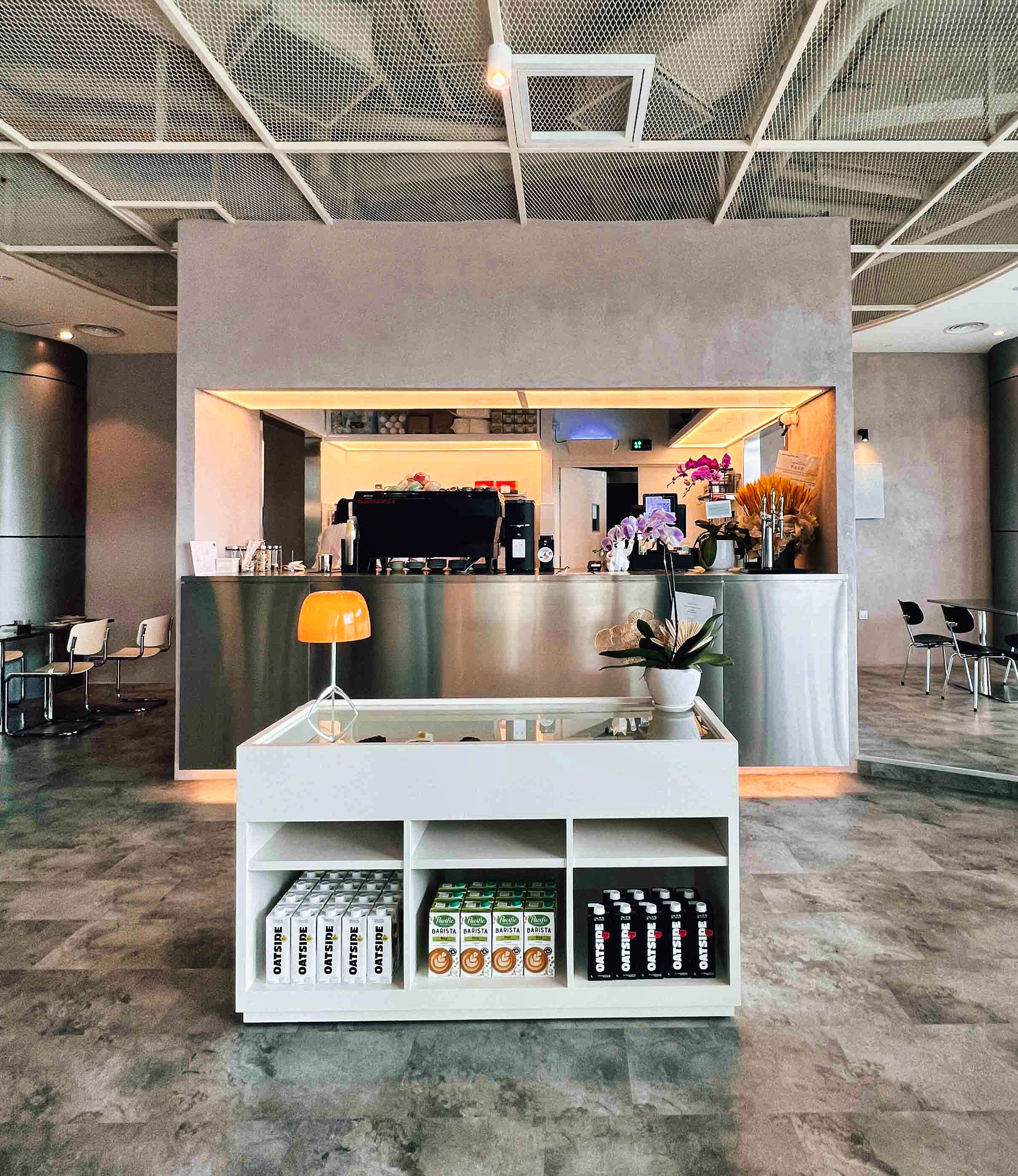