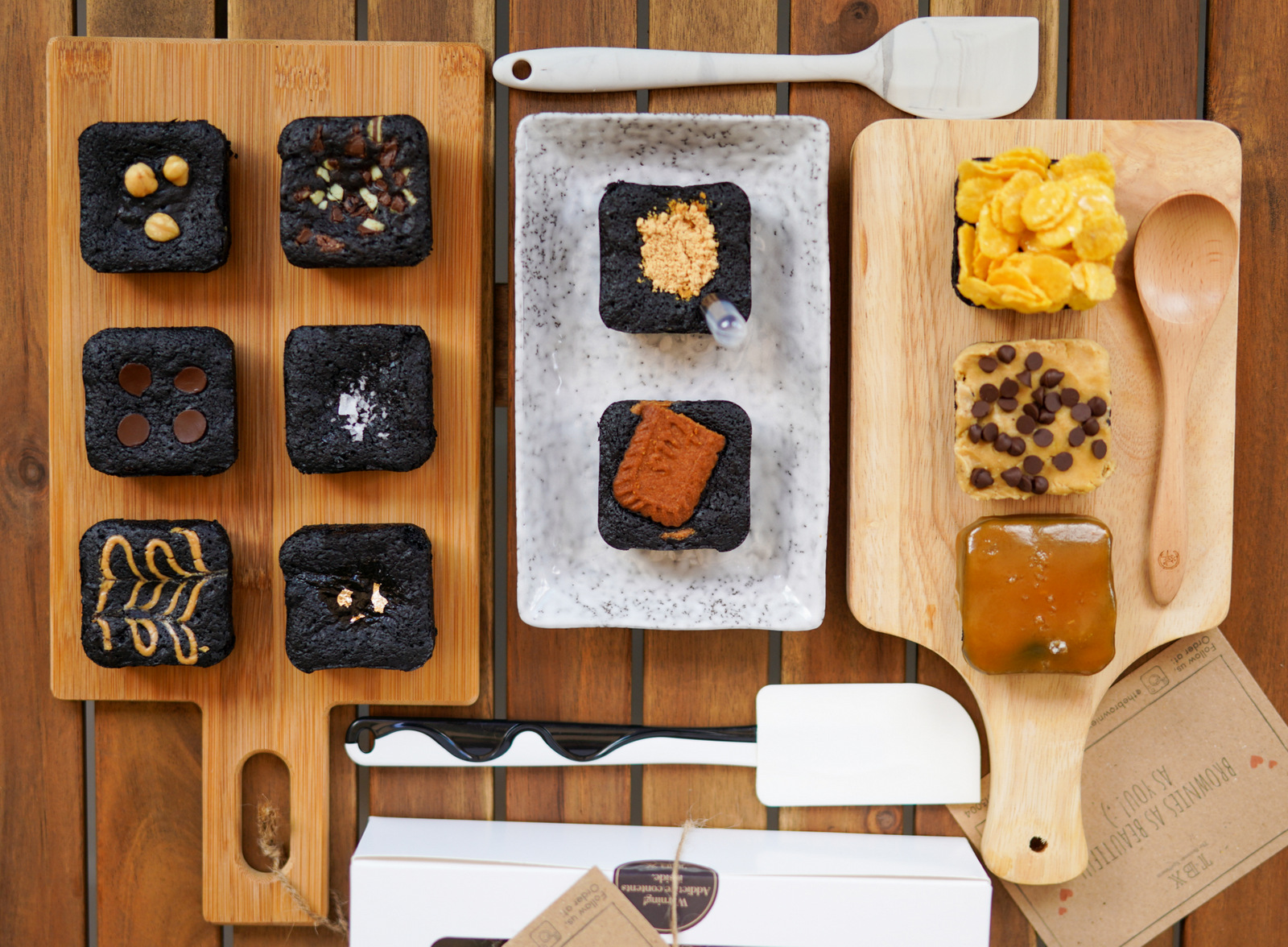 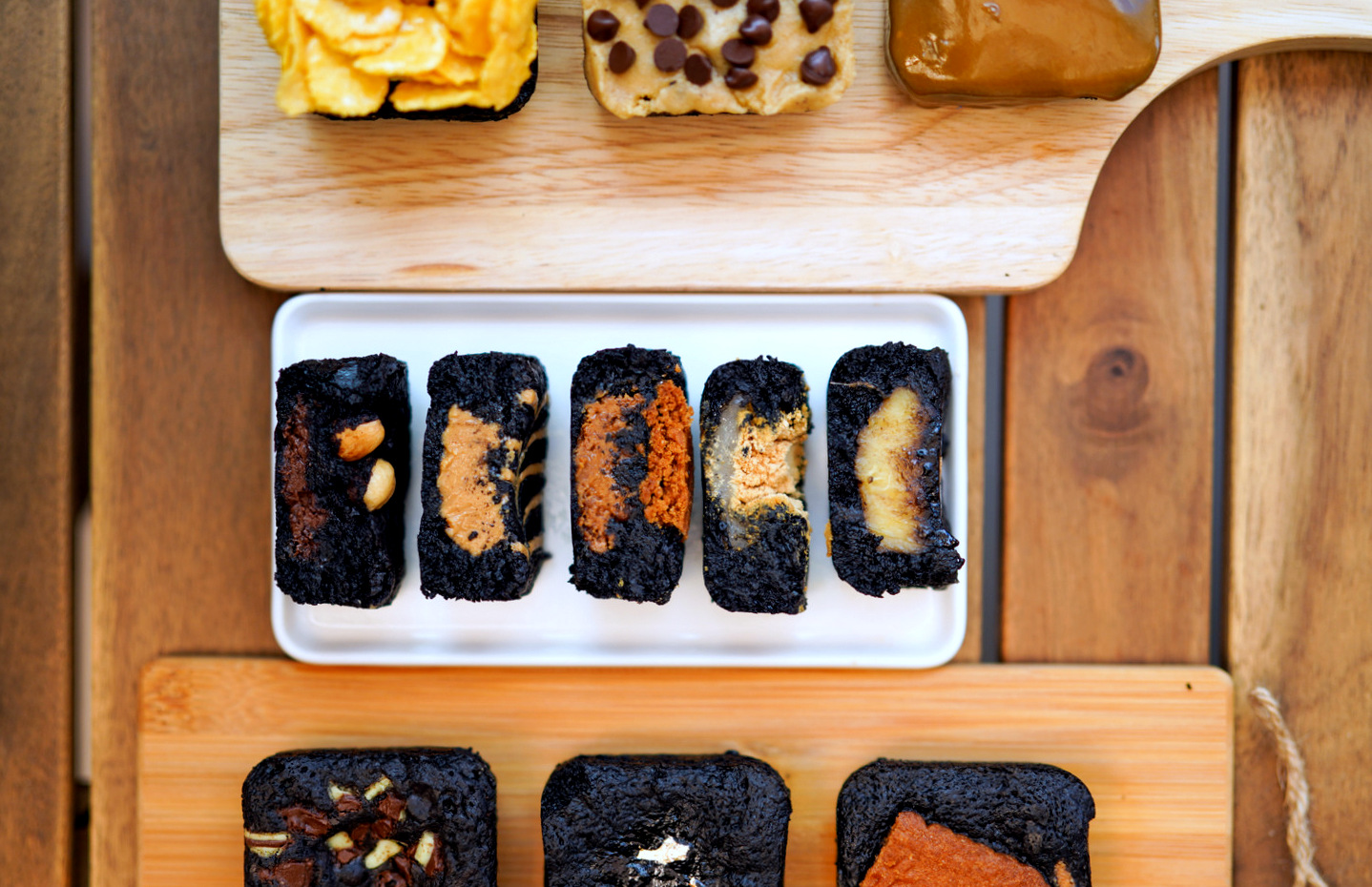 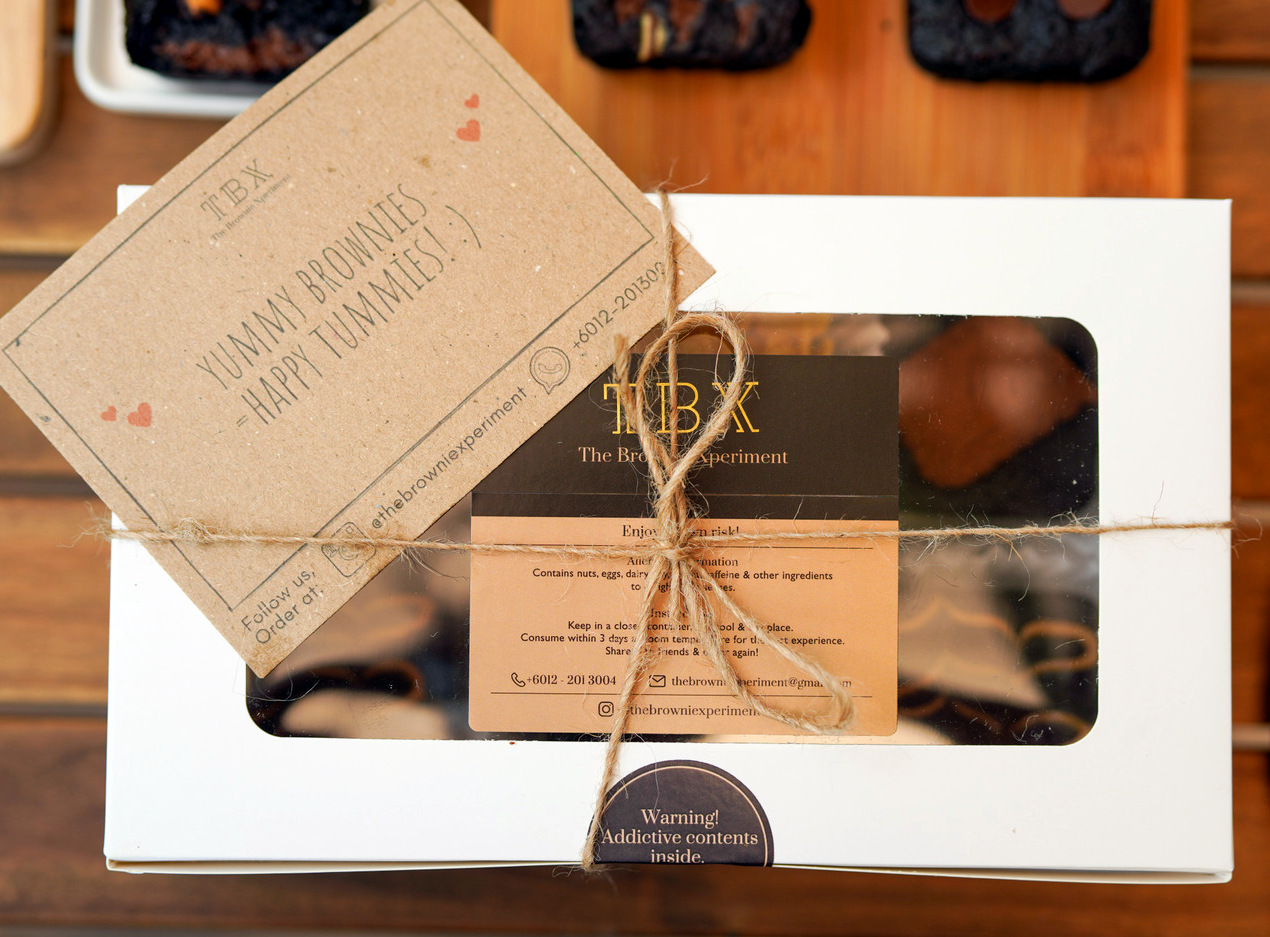 For nearly six months now, KL's brownie buffs have been asking each other: Who are the mad scientists behind The Brownie Xperiment? These makers of fudgy fabulousness have created an eccentric, eclectic ensemble of brownies in their home lab, with fun and flamboyant flavours that fly in the face of conservative culinary wisdom.
Our peek into The Brownie Xperiment leads into the Subang-based kitchen of a young Malaysian couple with two preschooler sons. With every industry disrupted in recent months, they've channelled their creativity into a delicious, distinctive product, available for delivery across the Klang Valley. 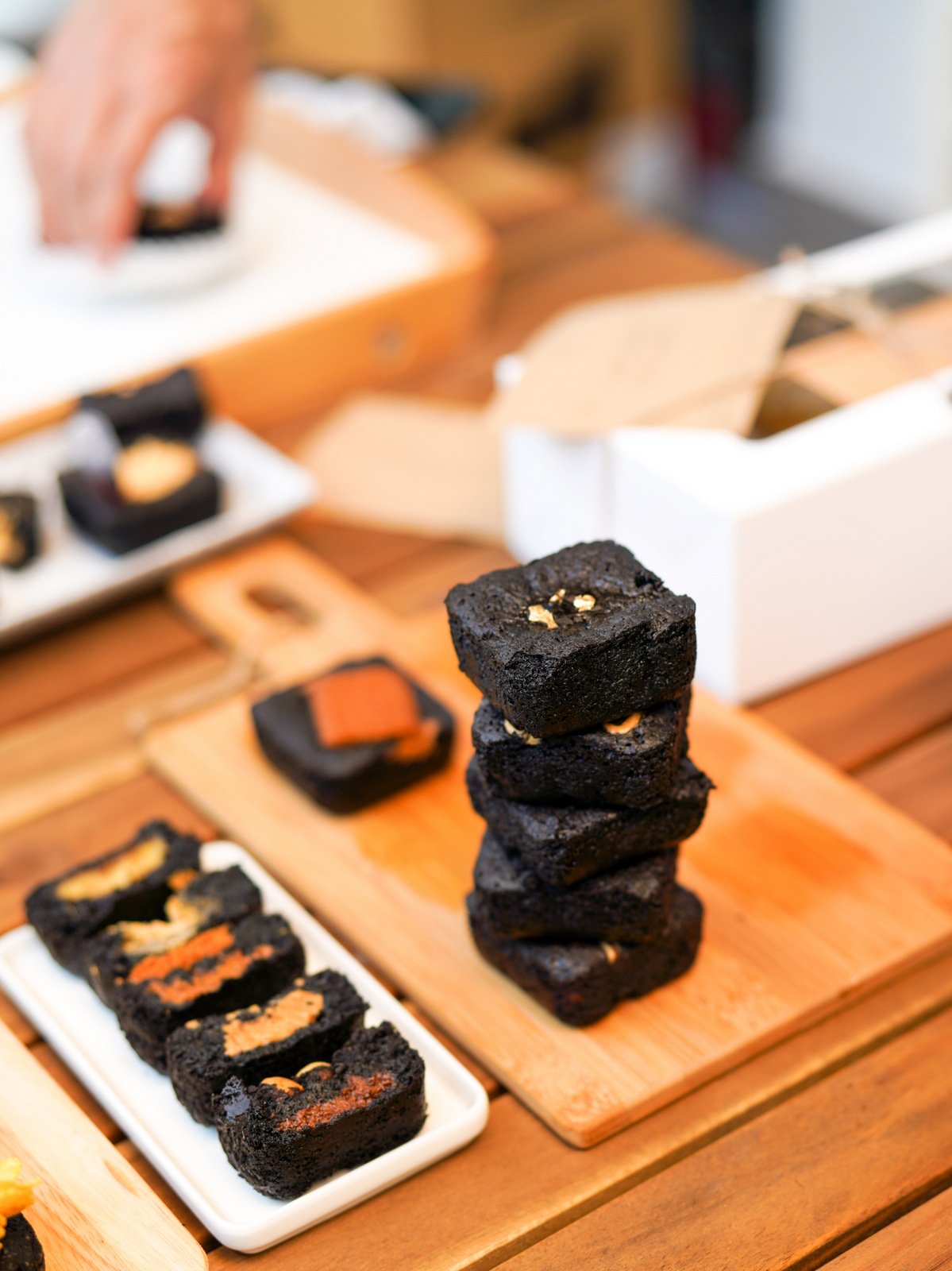 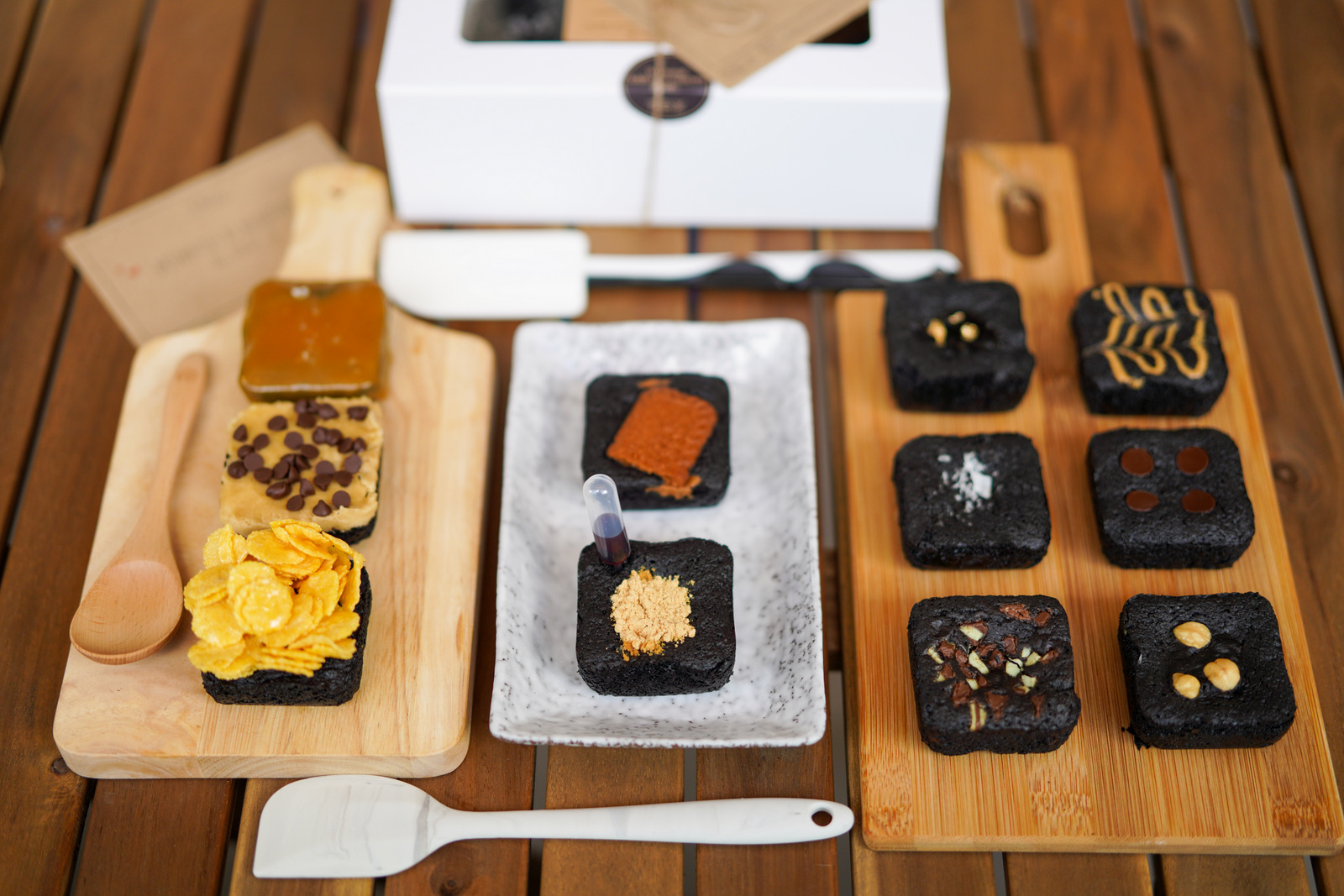 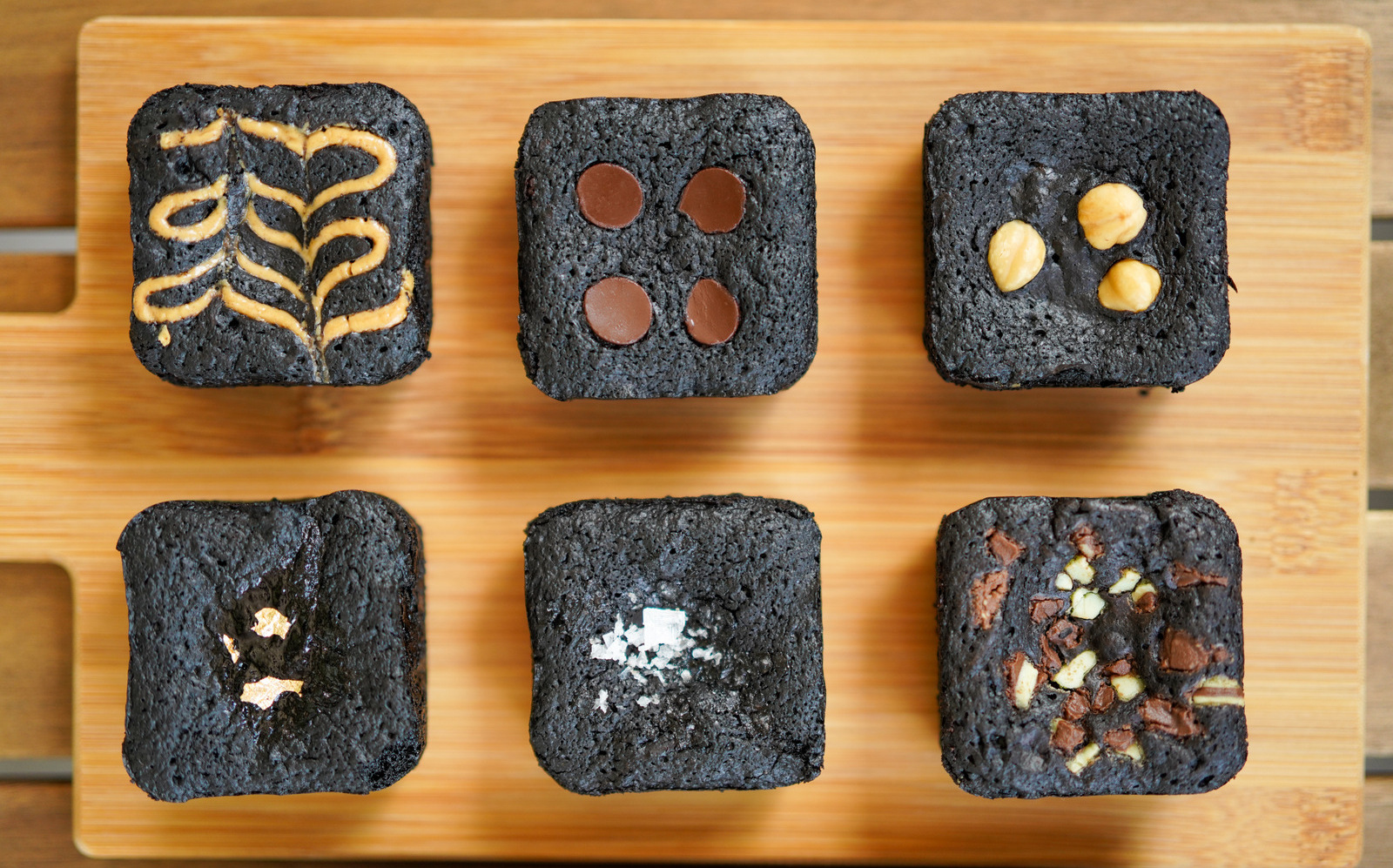 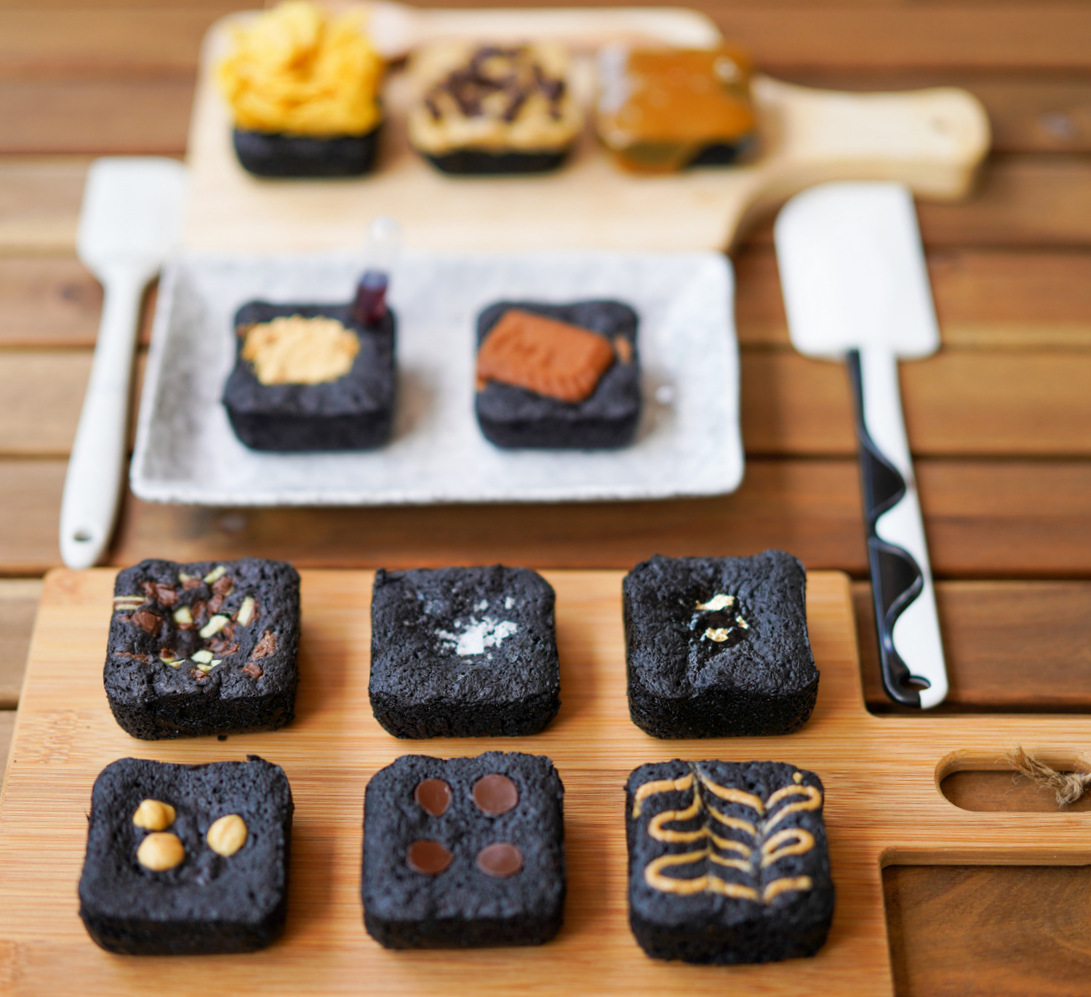 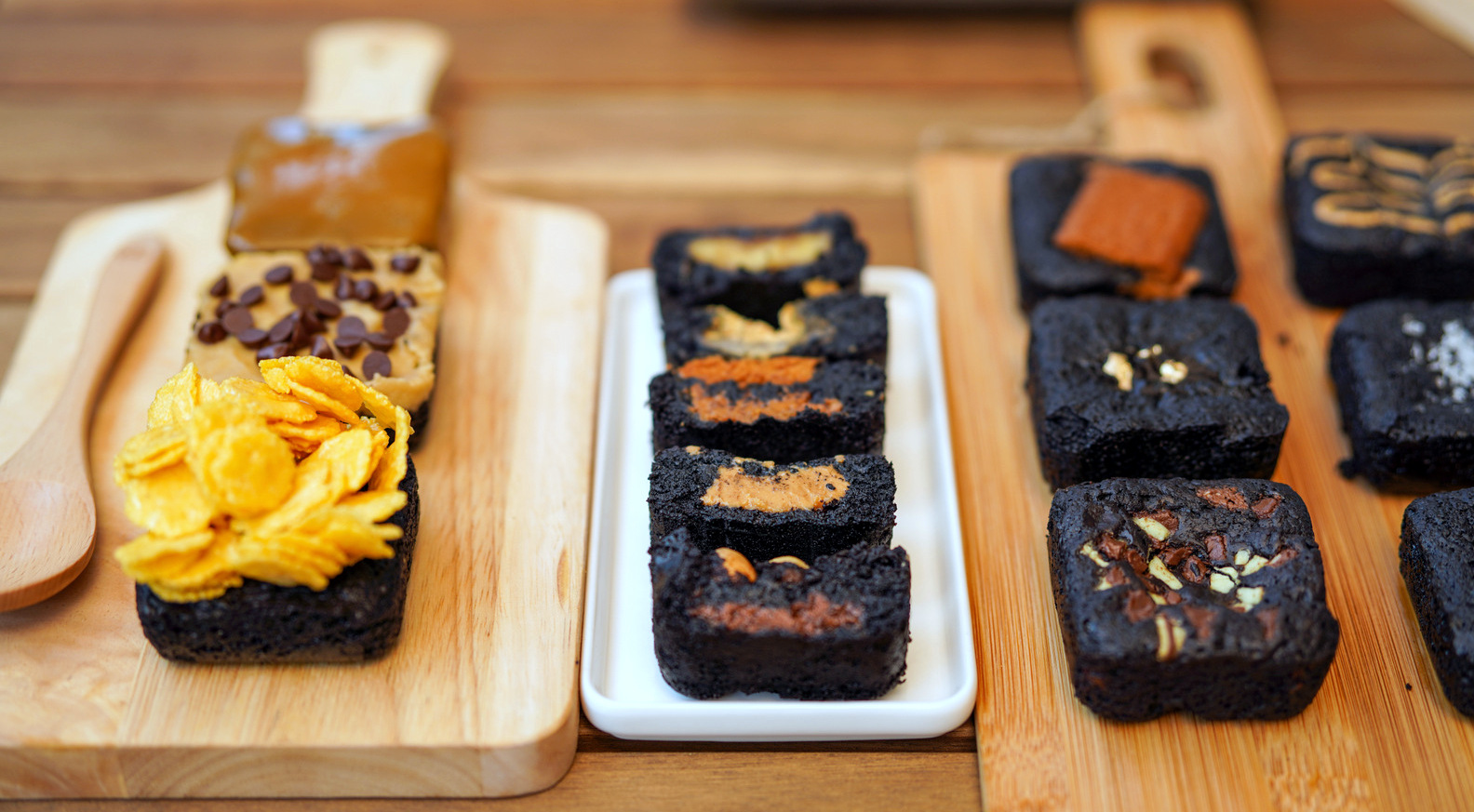 The founders of The Brownie Xperiment are no strangers to baking - their oven has birthed everything from sourdough bread to cookies, cakes and tarts. The Brownie Xperiment stems from their own personal love for the kind of decadent brownies that they haven't found in Malaysia, richly textured and compellingly flavoured.

The Brownie Xperiment isn't the typical mass-market brownie. These are handcrafted in small batches, with a beautiful chocolate base that blends Belgian Callebaut and French Valrhona for a genuinely premium experience. The brownies prove dense but gorgeously gooey, deep and dark in cocoa butter lusciousness without being cloying or too sweet.
So far, The Brownie Xperiment has introduced about a dozen full-time flavours. A box of six regular flavours costs RM45. The Brownie Xperiment delivers throughout the Klang Valley at RM10; pick-up can be arranged at Empire Shopping Gallery. 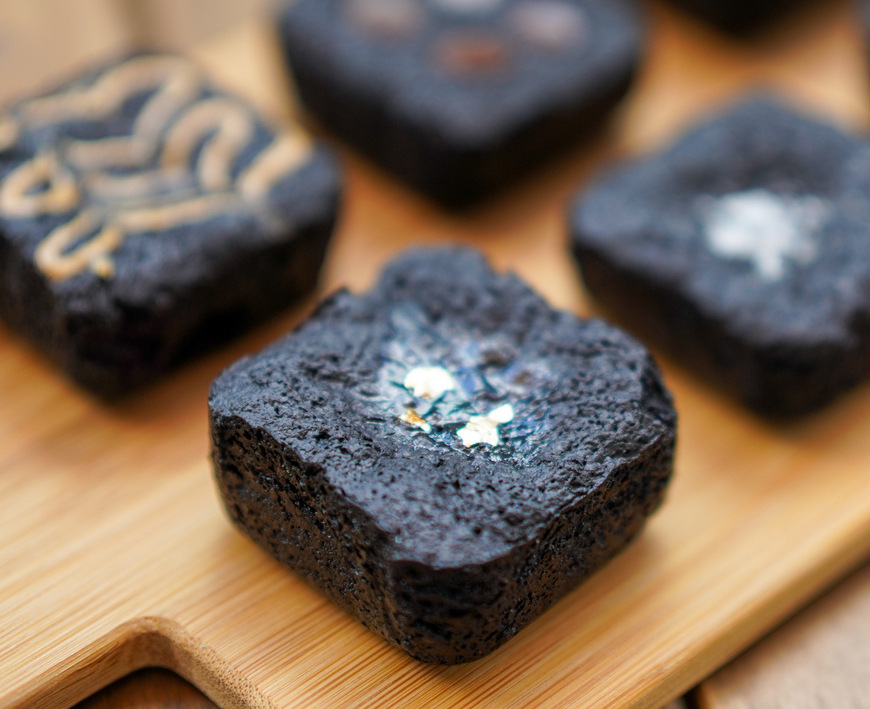 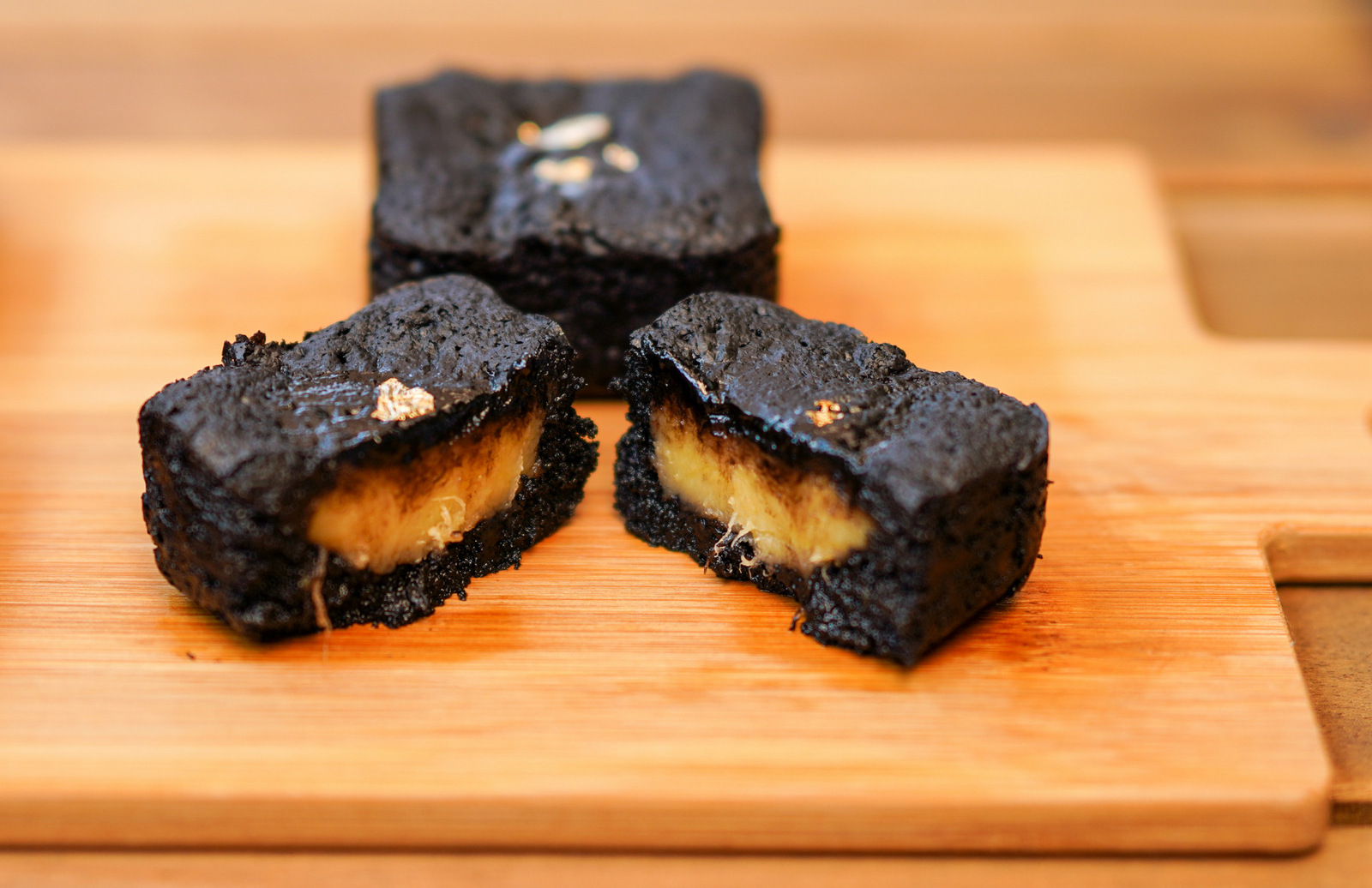 The Original Durian Brownie is the one that started it all, proving that chocolate and the King of Fruits can be harmoniously wedded. Pure, unprocessed high-grade durian pulp forms the fragrant core of aromatic chocolate bliss, garnished with edible gold flakes for a sumptuously satisfying brownie that's uniquely and unmistakably Malaysian. 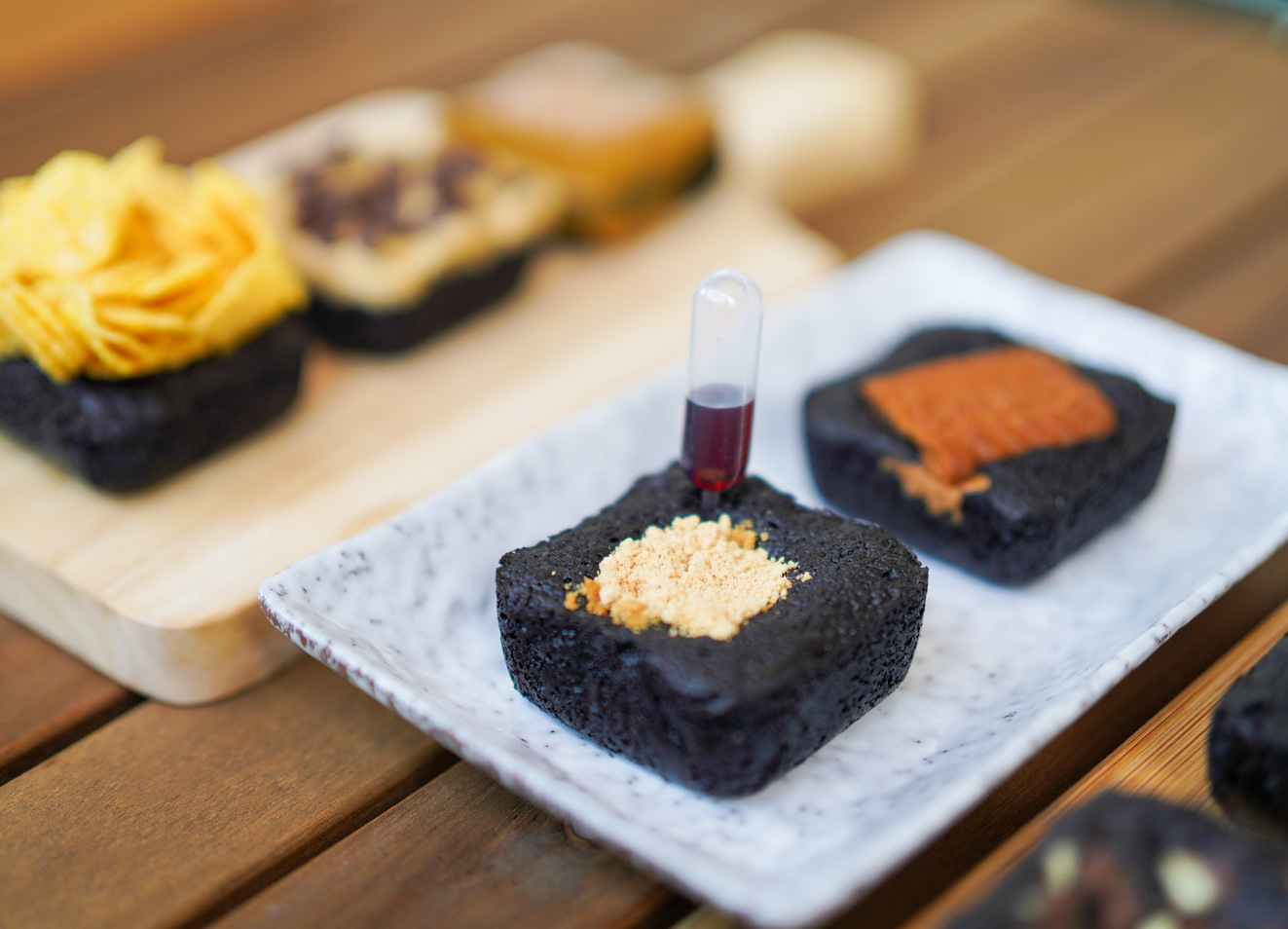 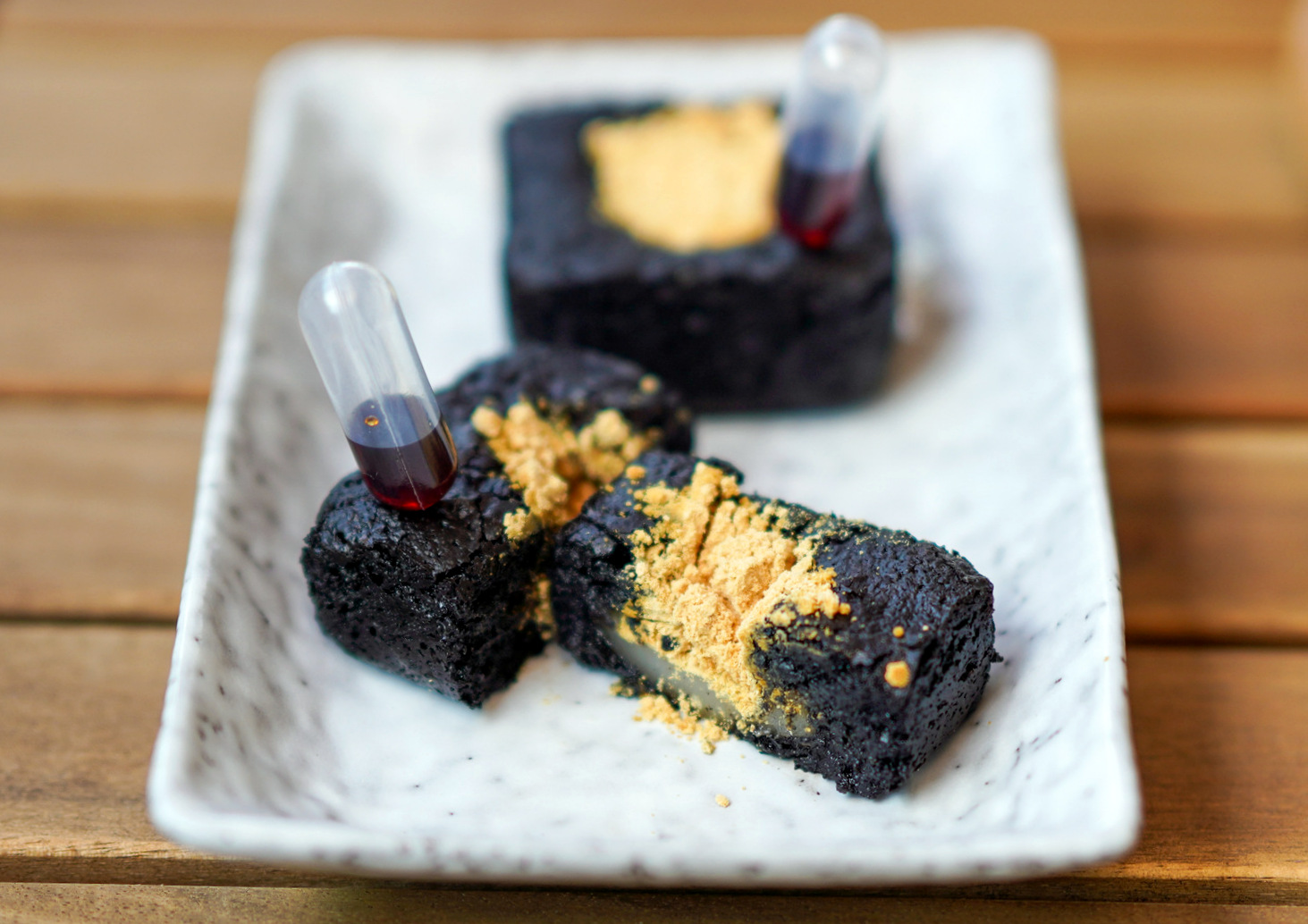 A smartly striking brownie is the Kinako Mochi, a Japanese-inspired brownie with a layer of stretchy glutinous rice cake within, sprinkled with toasted soybean flour on top. This comes with a syringe of black sugar syrup to inject as needed, for a playfully multi-textured treat to excite all generations. 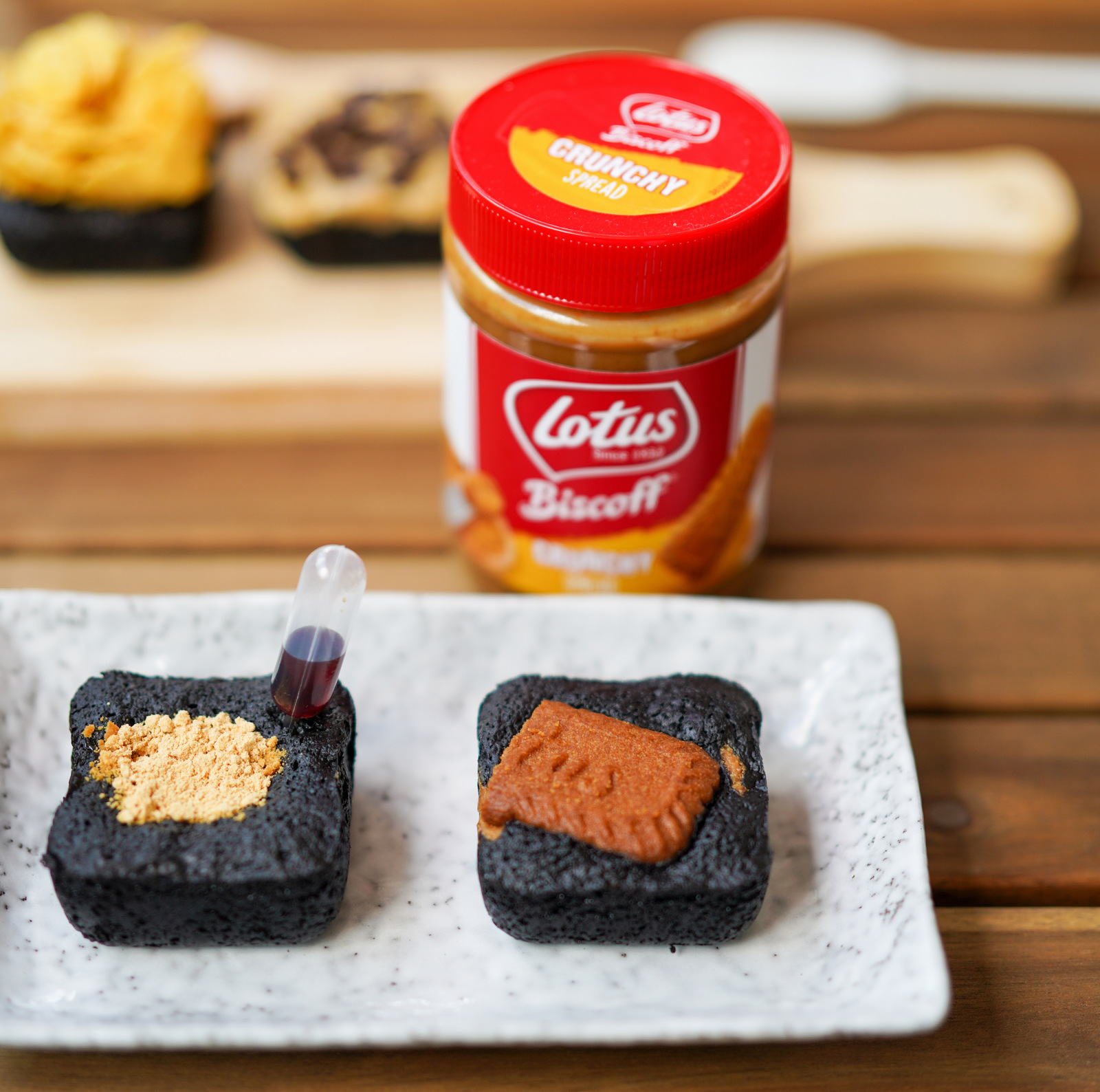 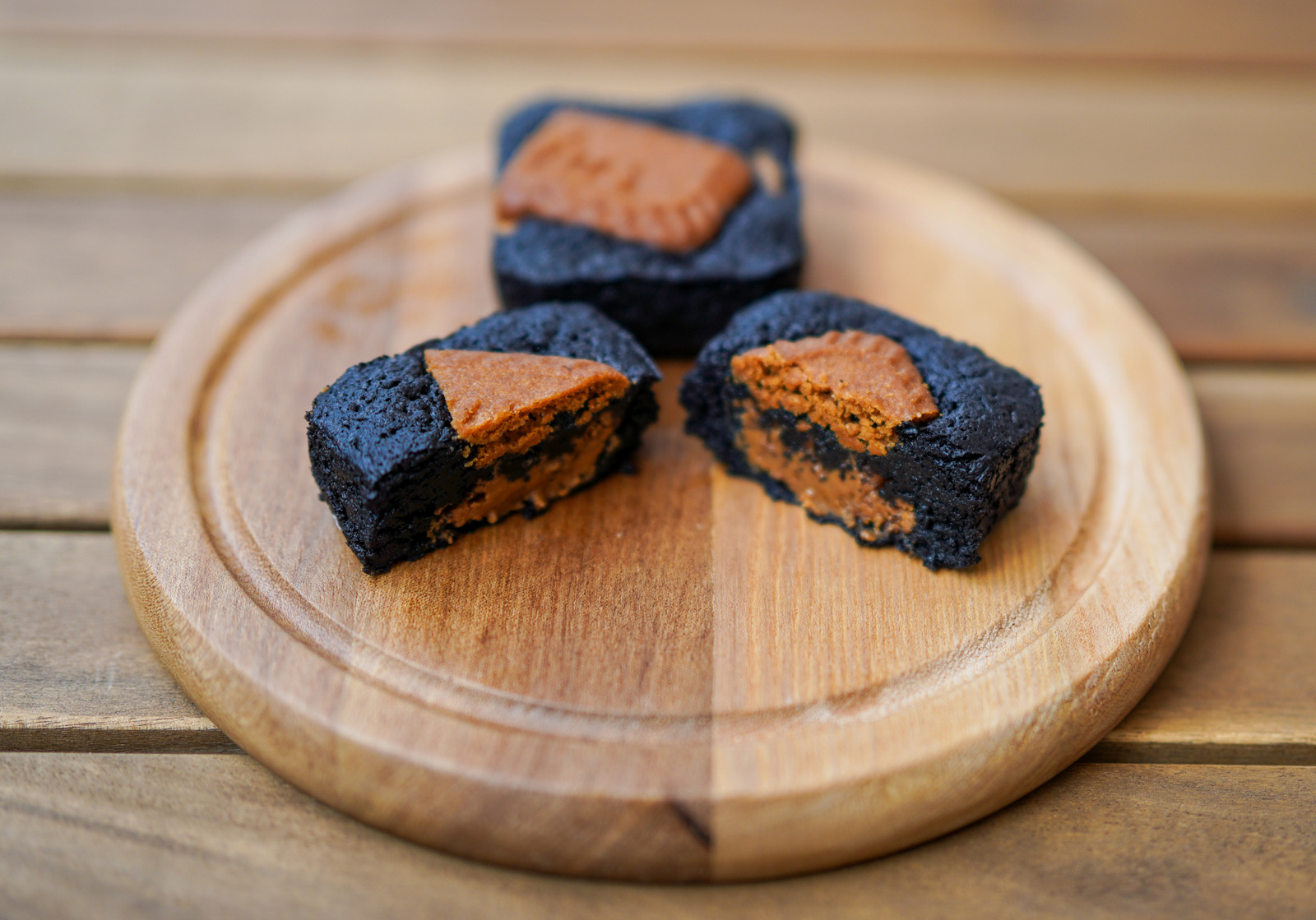 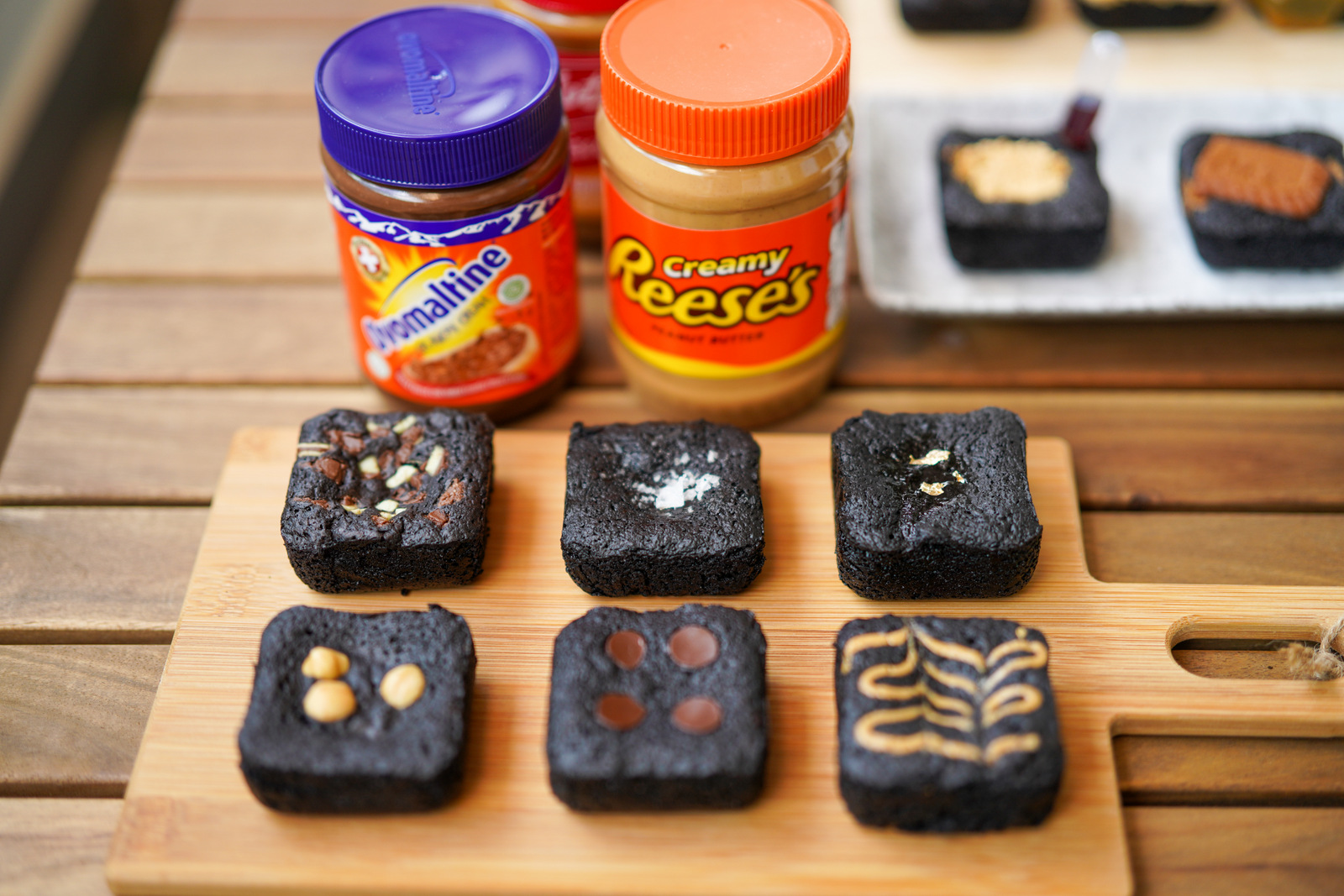 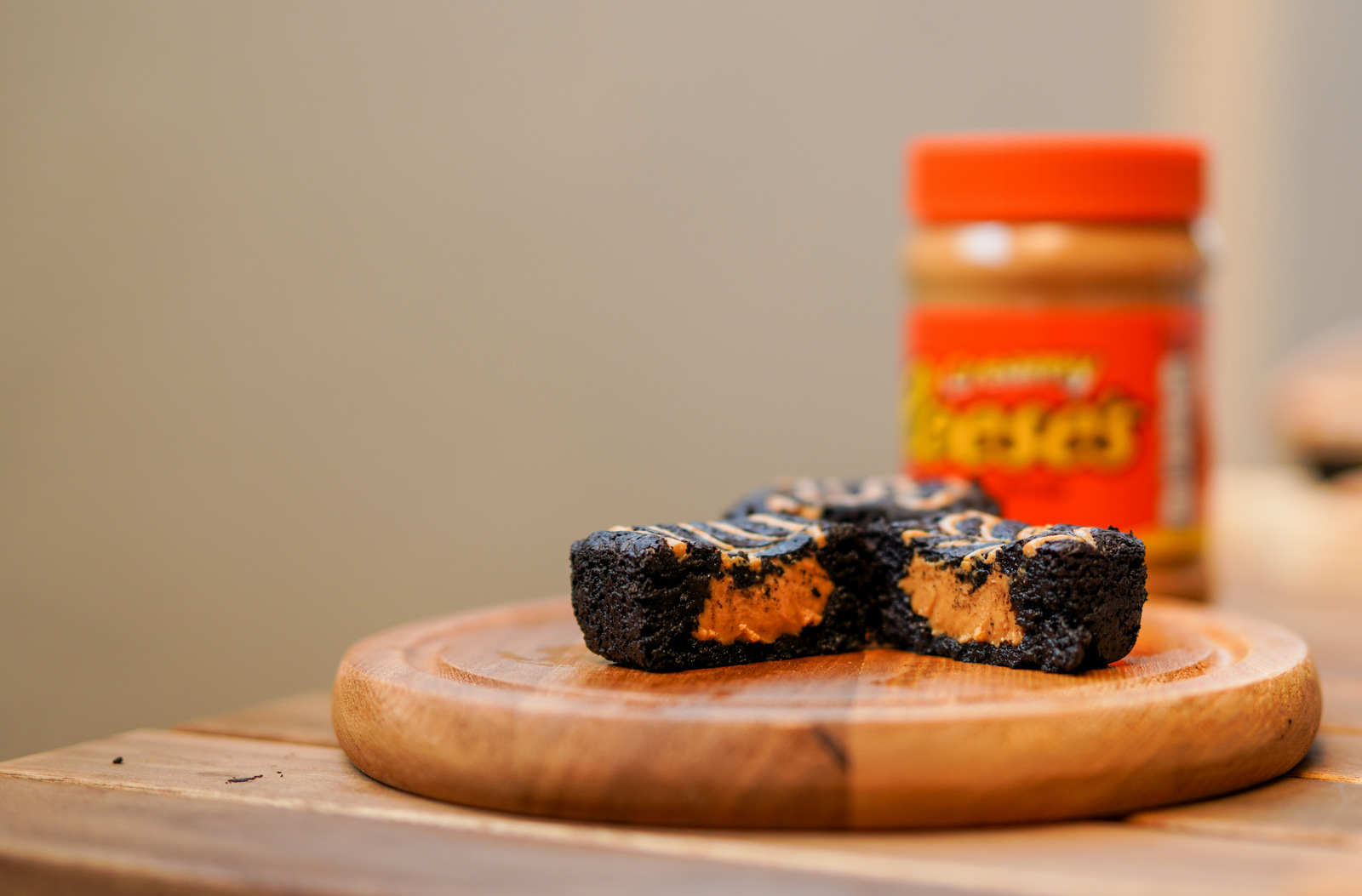 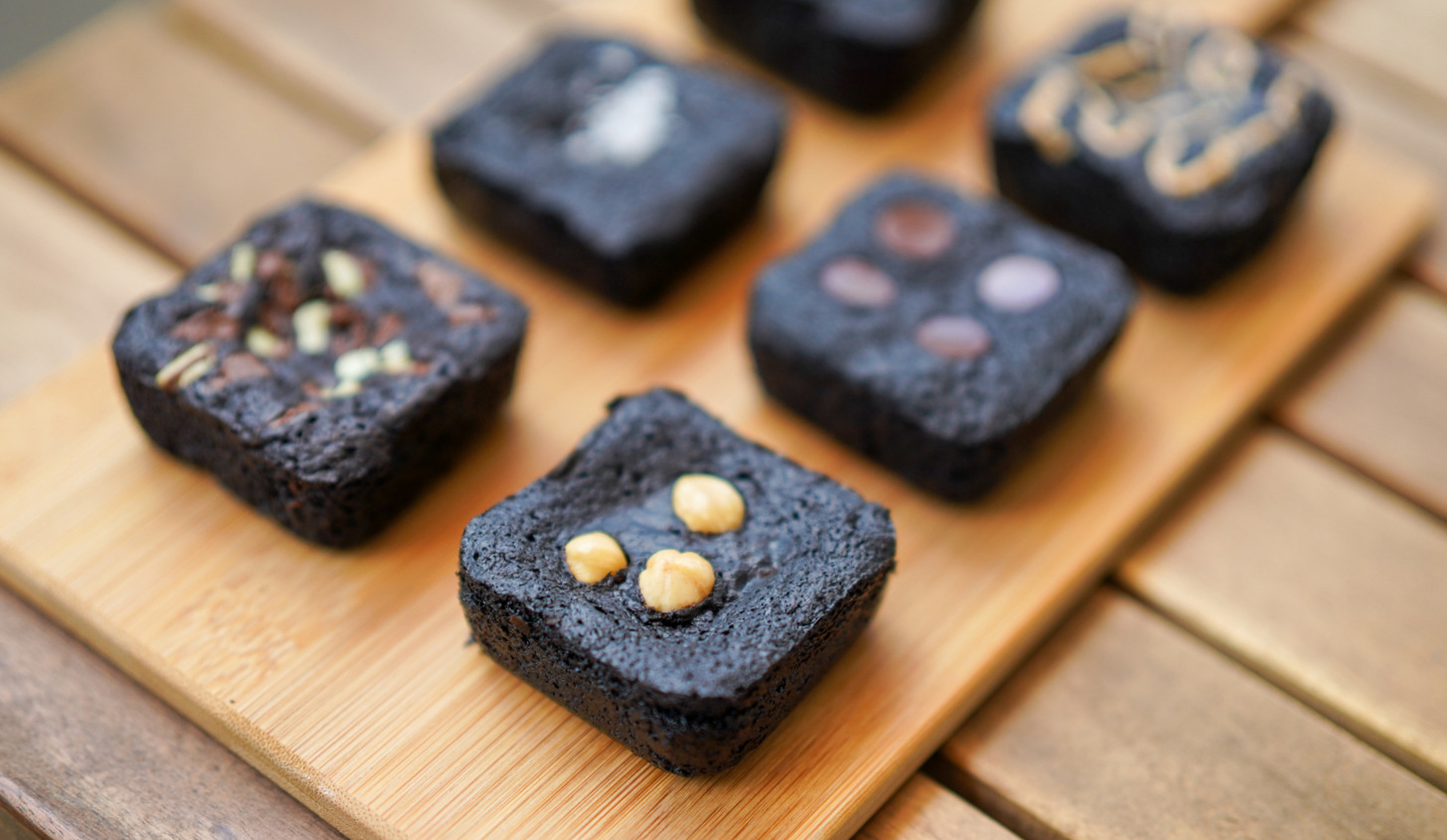 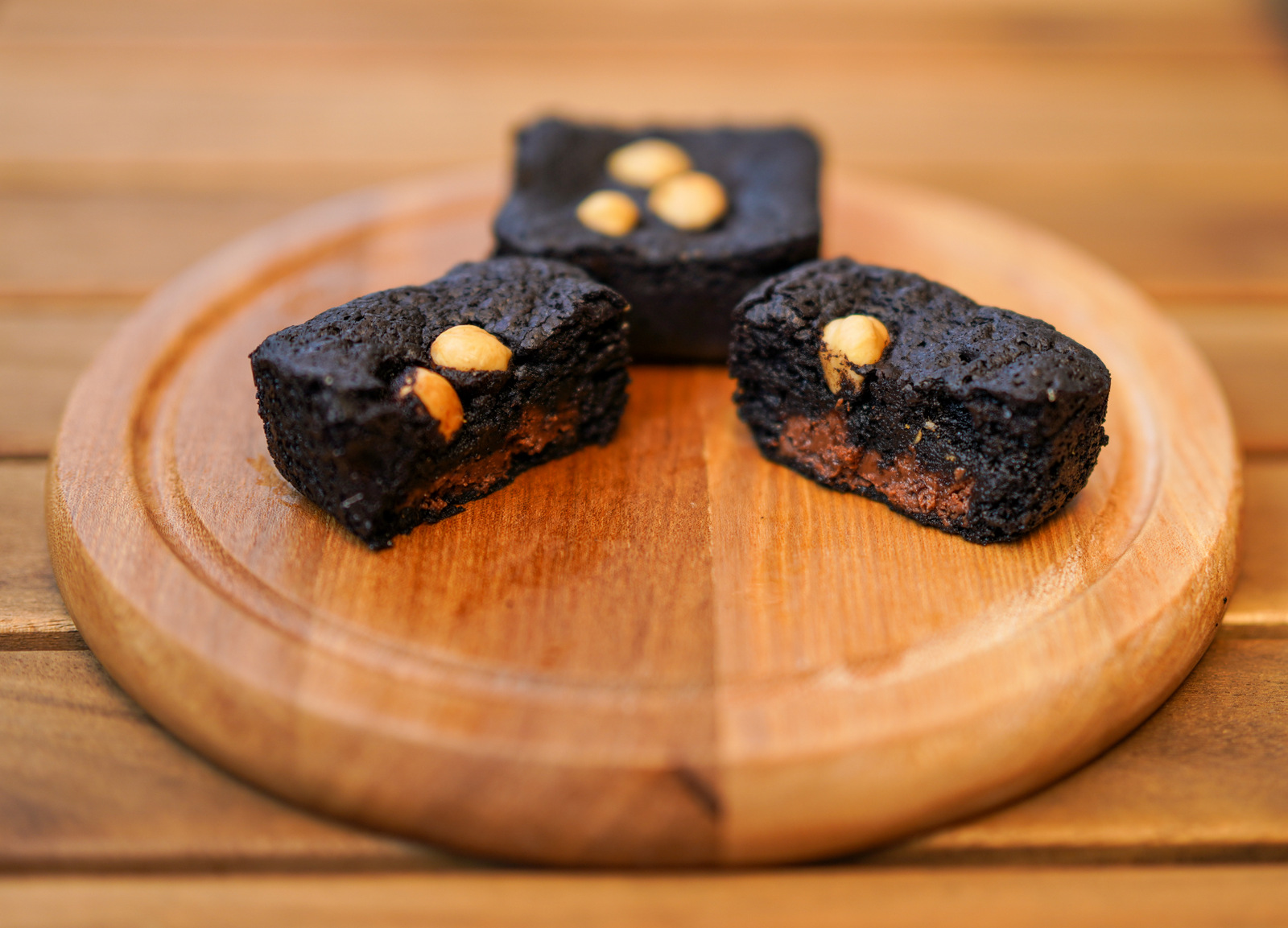 Malaysian bakers know the Lotus Biscoff is often in short supply now, so it's sensational that The Brownie Xperiment doesn't stinge on the biscuit spread for its Lotus Spectaculoos, offering a heavenly creaminess coupled with the crunch of a spiced speculoos shortcrust biscuit. It's no wonder this is one of The Brownie Xperiment's bestsellers, together with other comforting concoctions that promise young-at-heart delight, like the Reese's Peebees (loaded with peanut butter) and Ovaltine Crunch (a chocomalt nostalgia rush of a brownie, topped with hazelnuts). 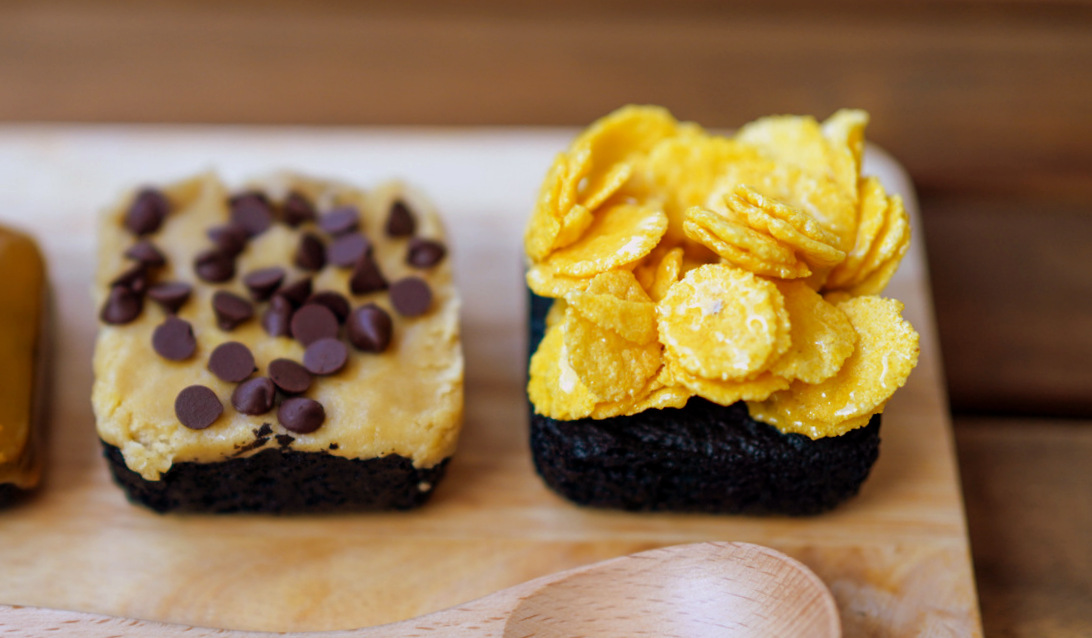 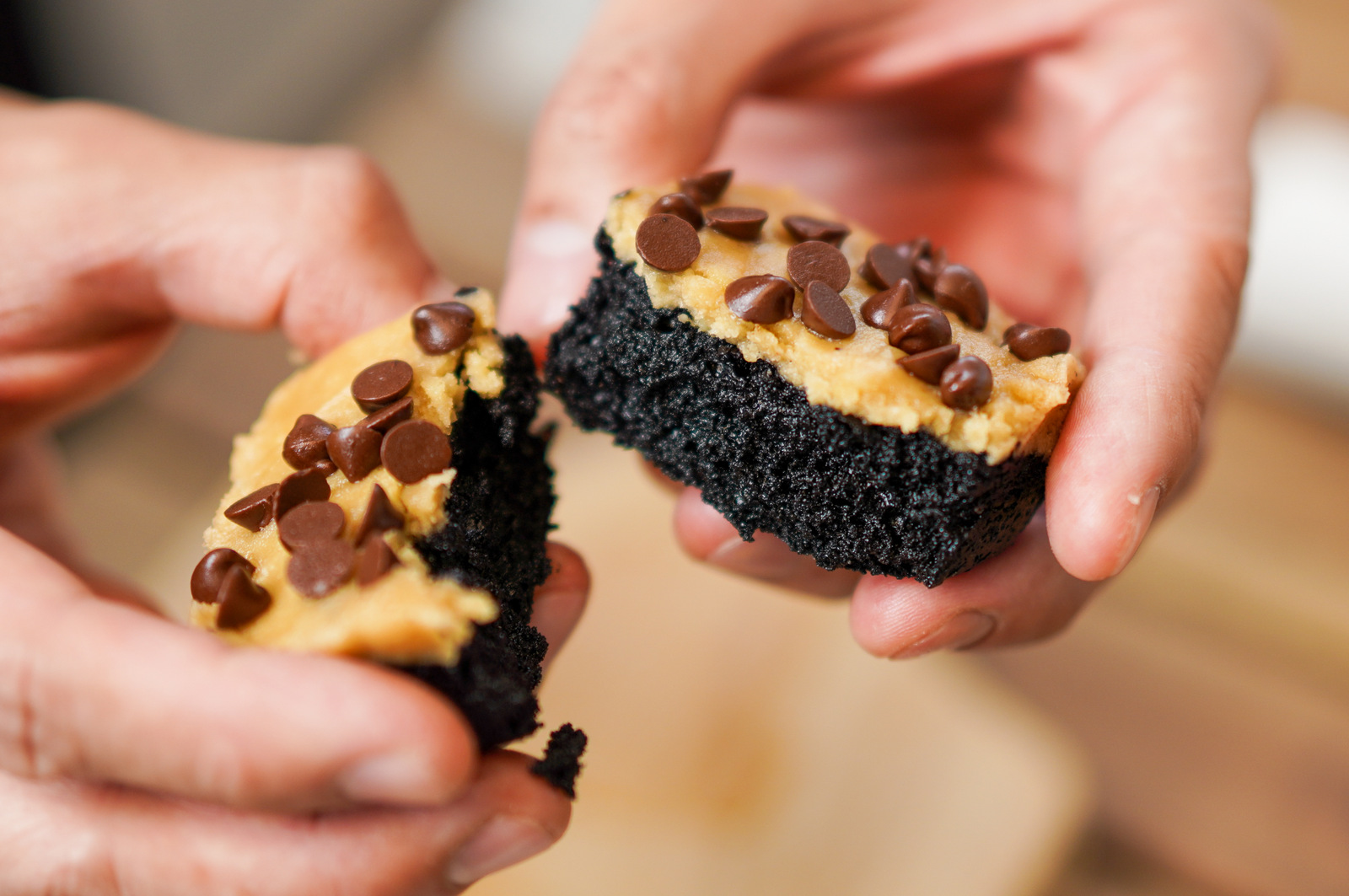 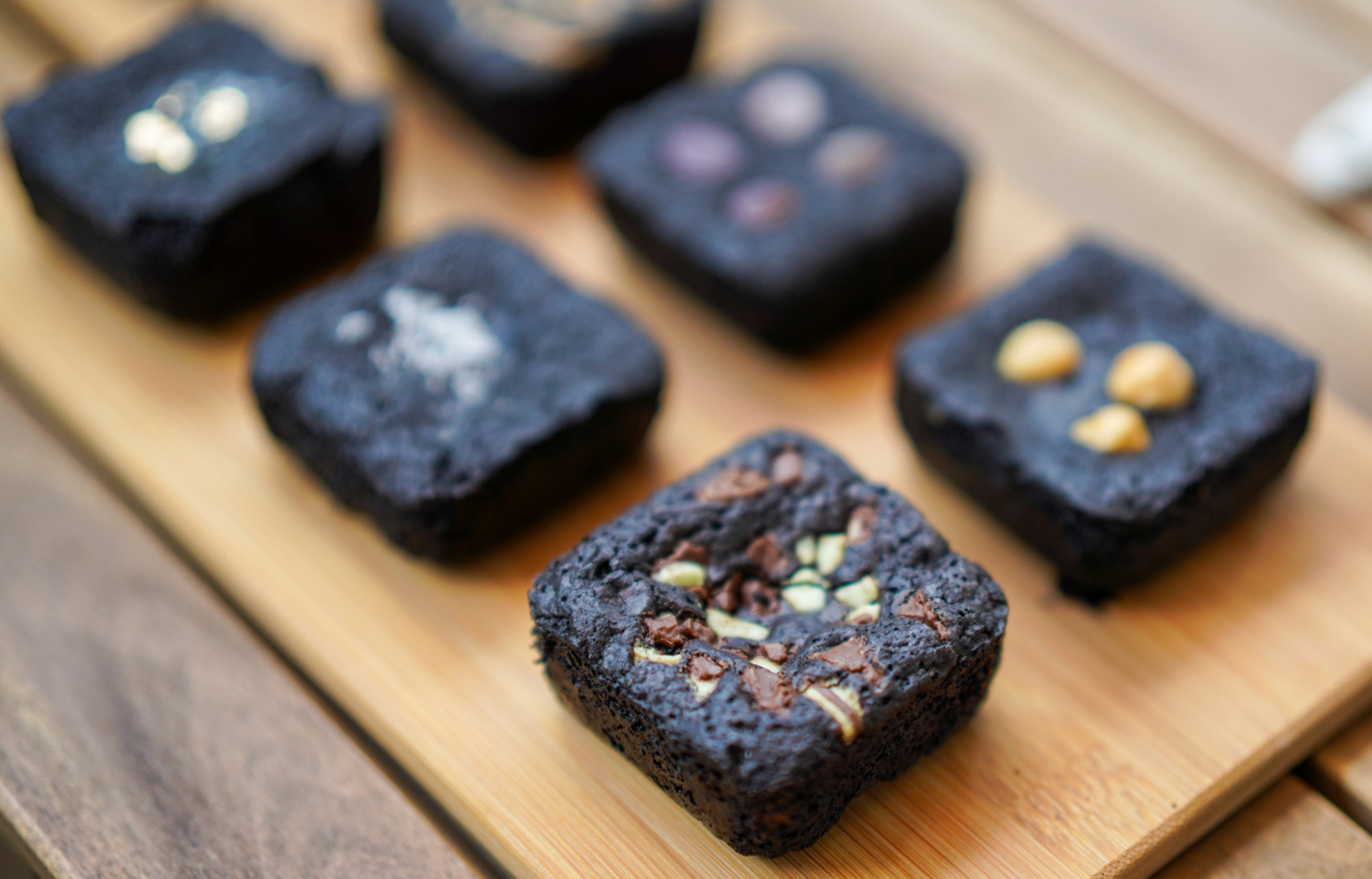 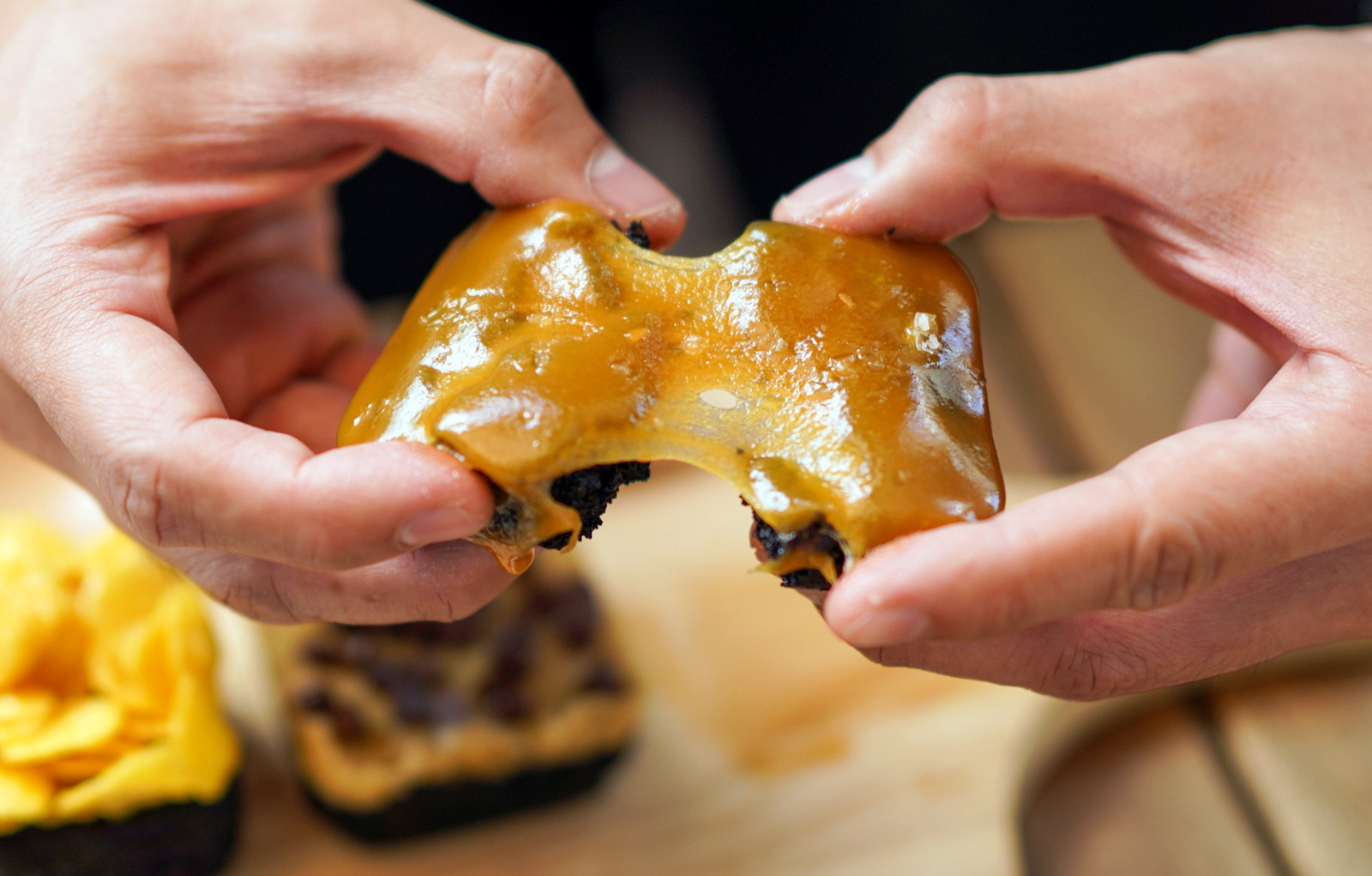 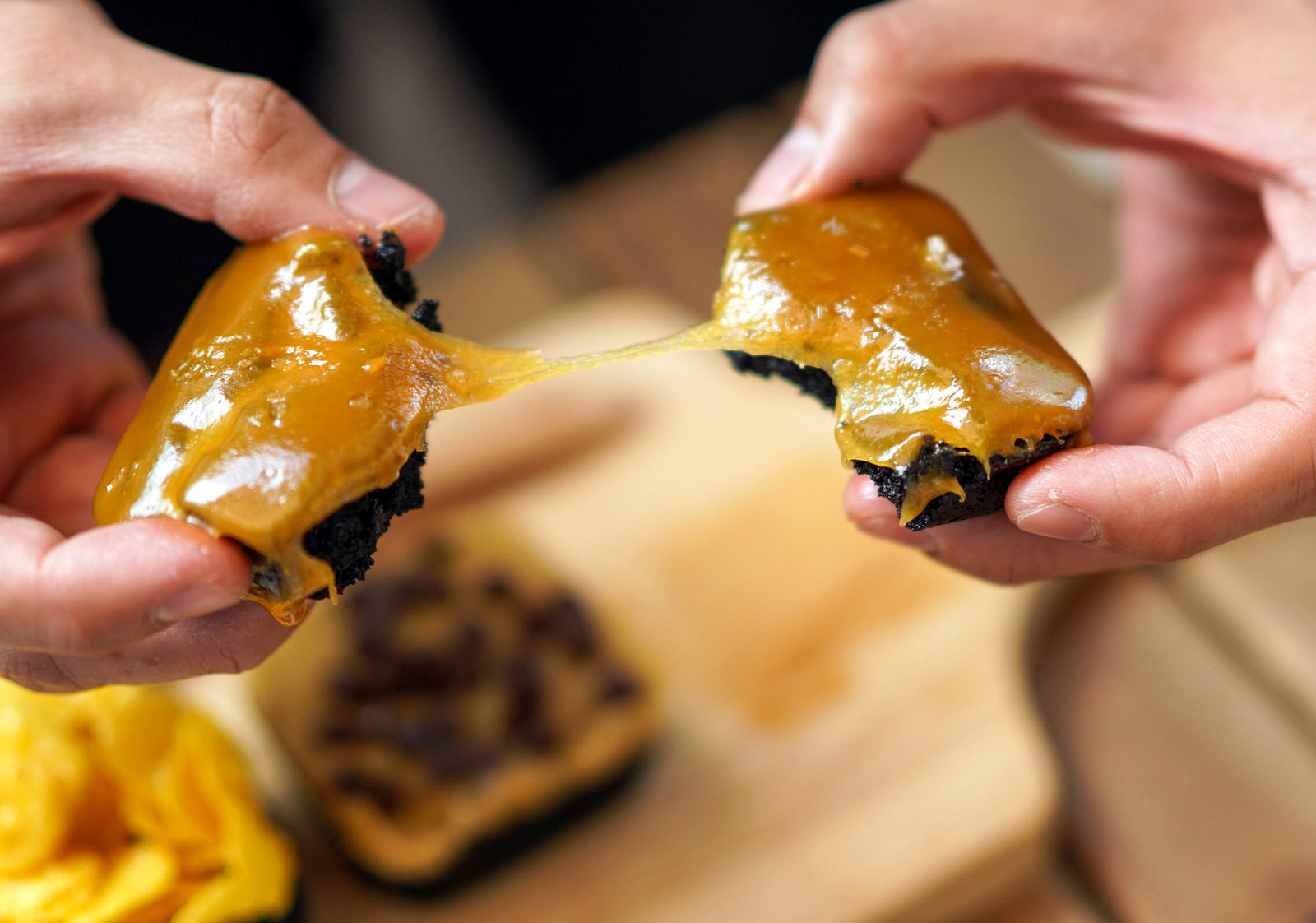 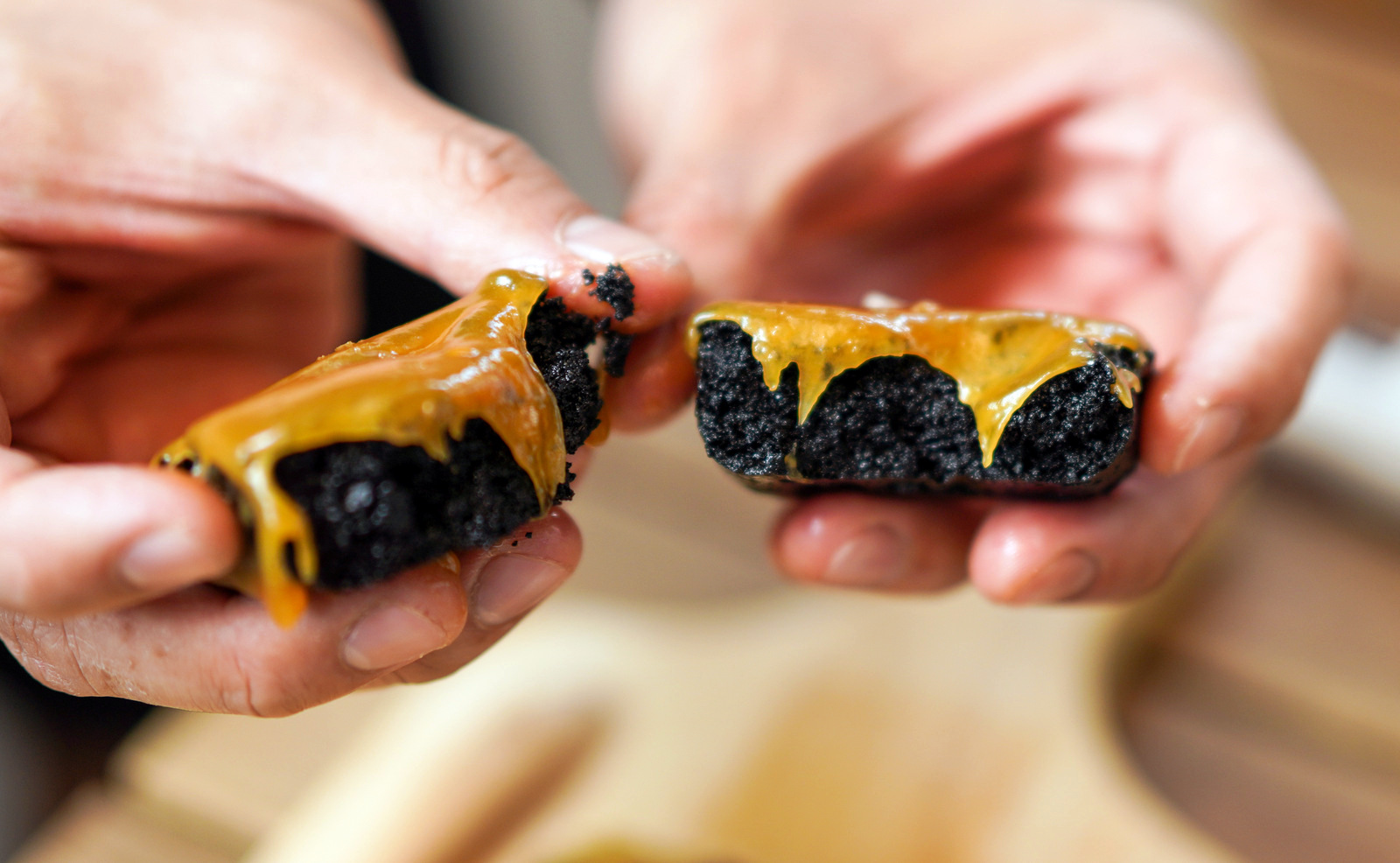 After you've tasted one flavour, you'll want to try them all, from the Cornflake Crunch that brings together the thrill of cereals with the temptation of dessert, to the irresistibly indulgent Chocolate Chip Cookie Dough, a genuine guilty pleasure inspired by the Ben & Jerry's ice cream flavour.
If you prefer your brownies to be simpler and straightforward, the Fudging Fudgy Chocolate is your best bet, sprinkled with chocolate callets for an extra flourish. You might also relish the French Seasalt, elegantly balanced with some savouriness to draw out a different character in the chocolate base, and the Andes Minty Bitties, refreshing with the uplift of spearmint, drizzled with Andes Crème De Menthe bits.
But if you're all about whimsical mischief for your sweet treats, snack on the stick-to-your-teeth, toffee-like Chewy Salted Caramel, which kids of all ages will adore. 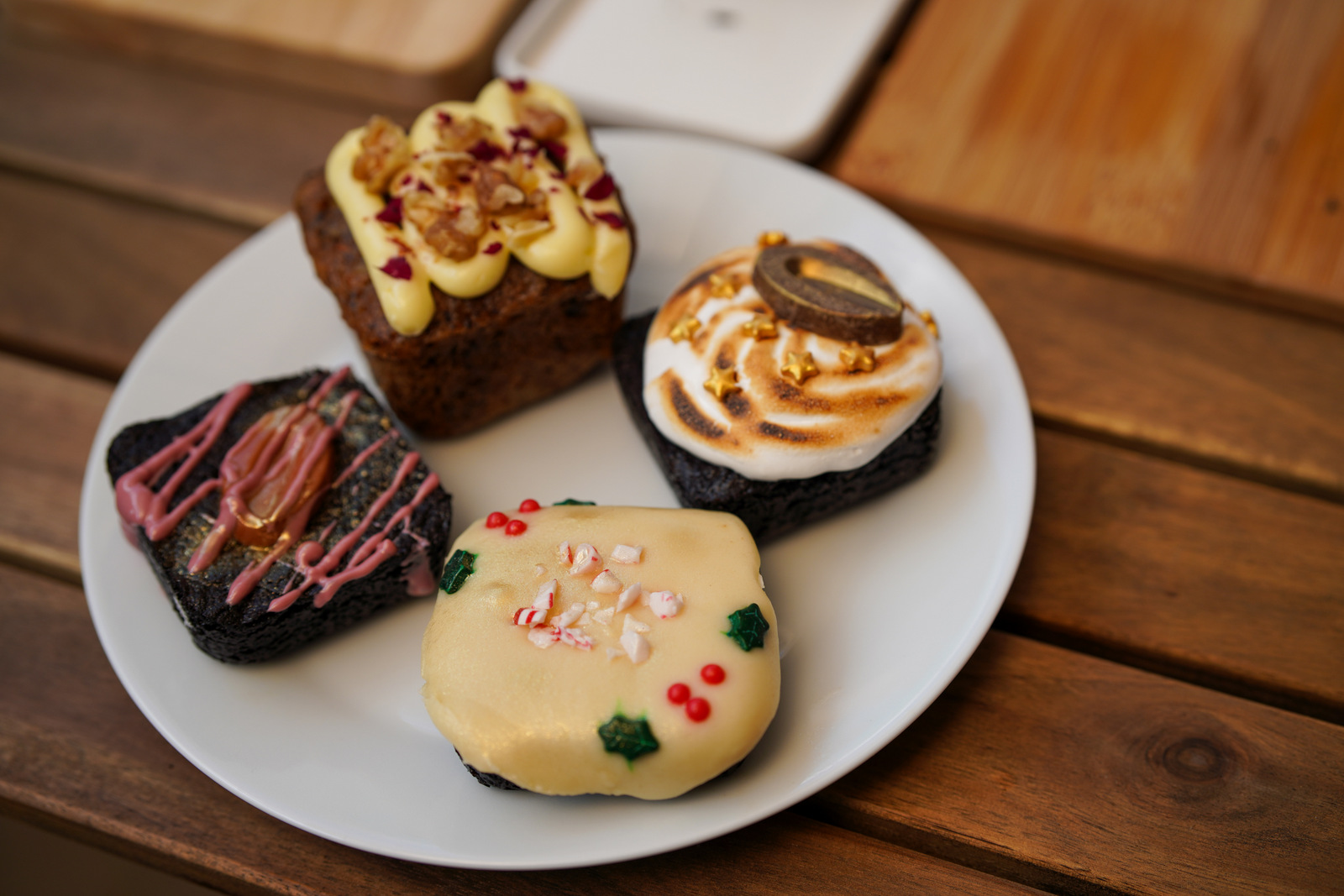 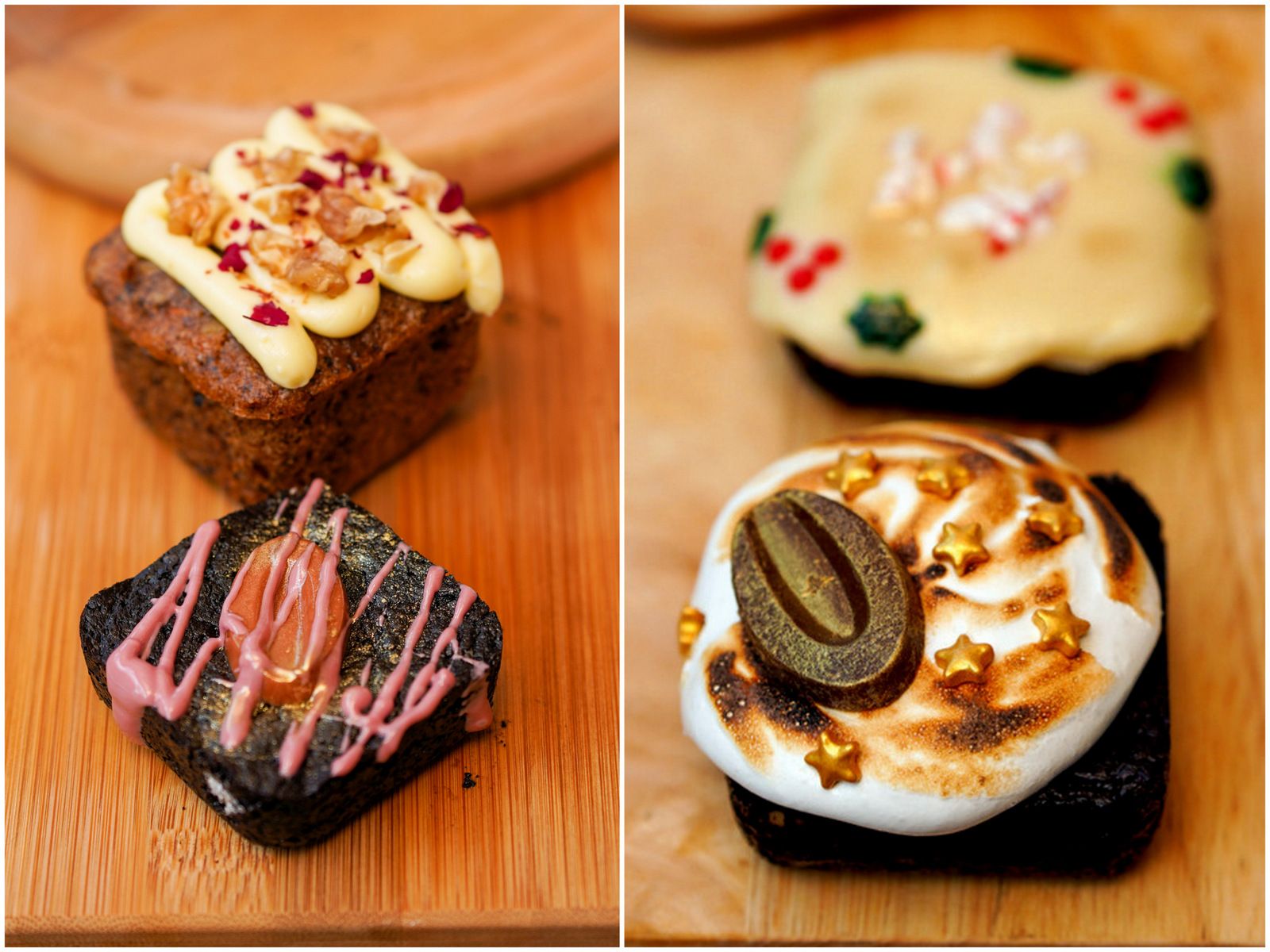 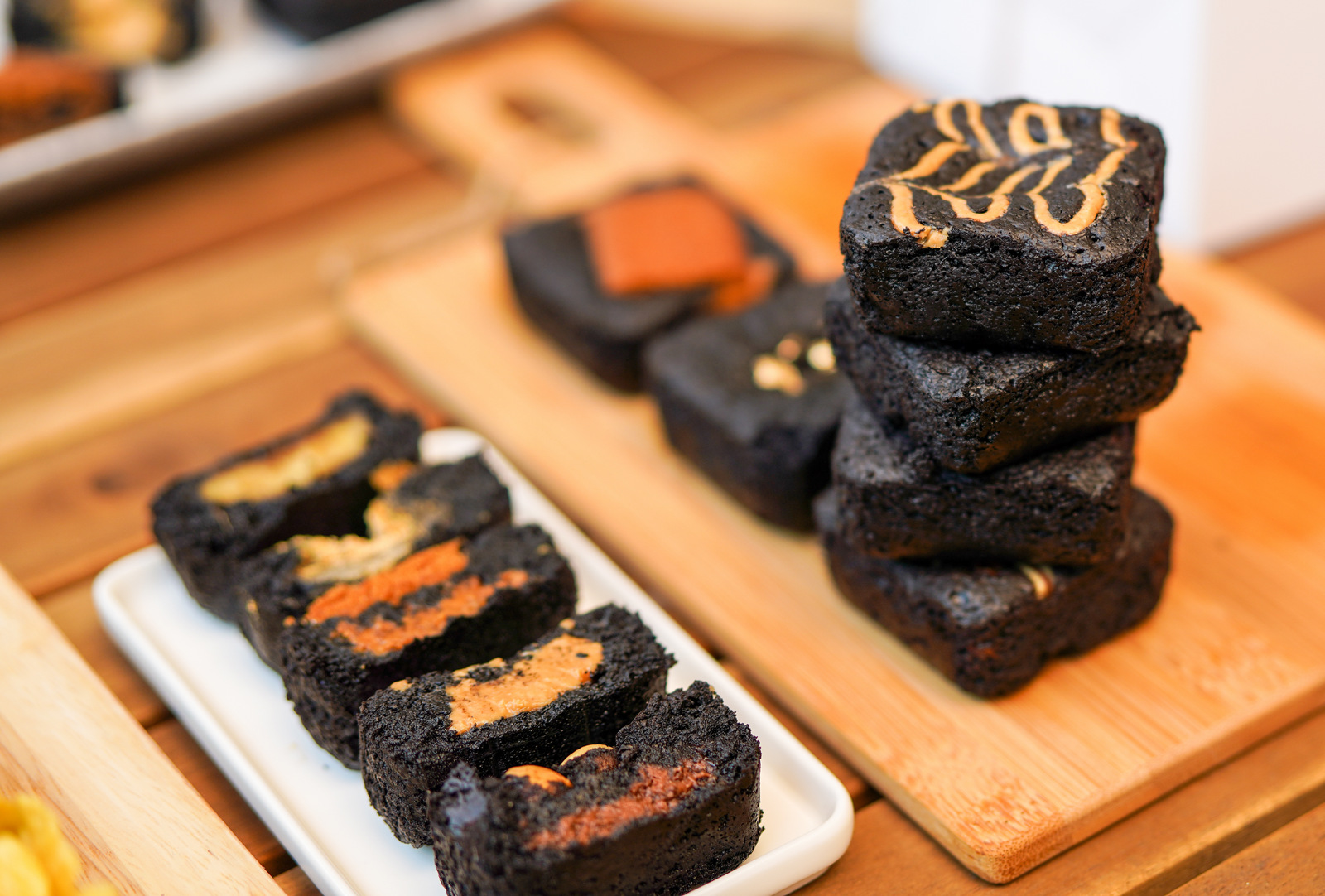 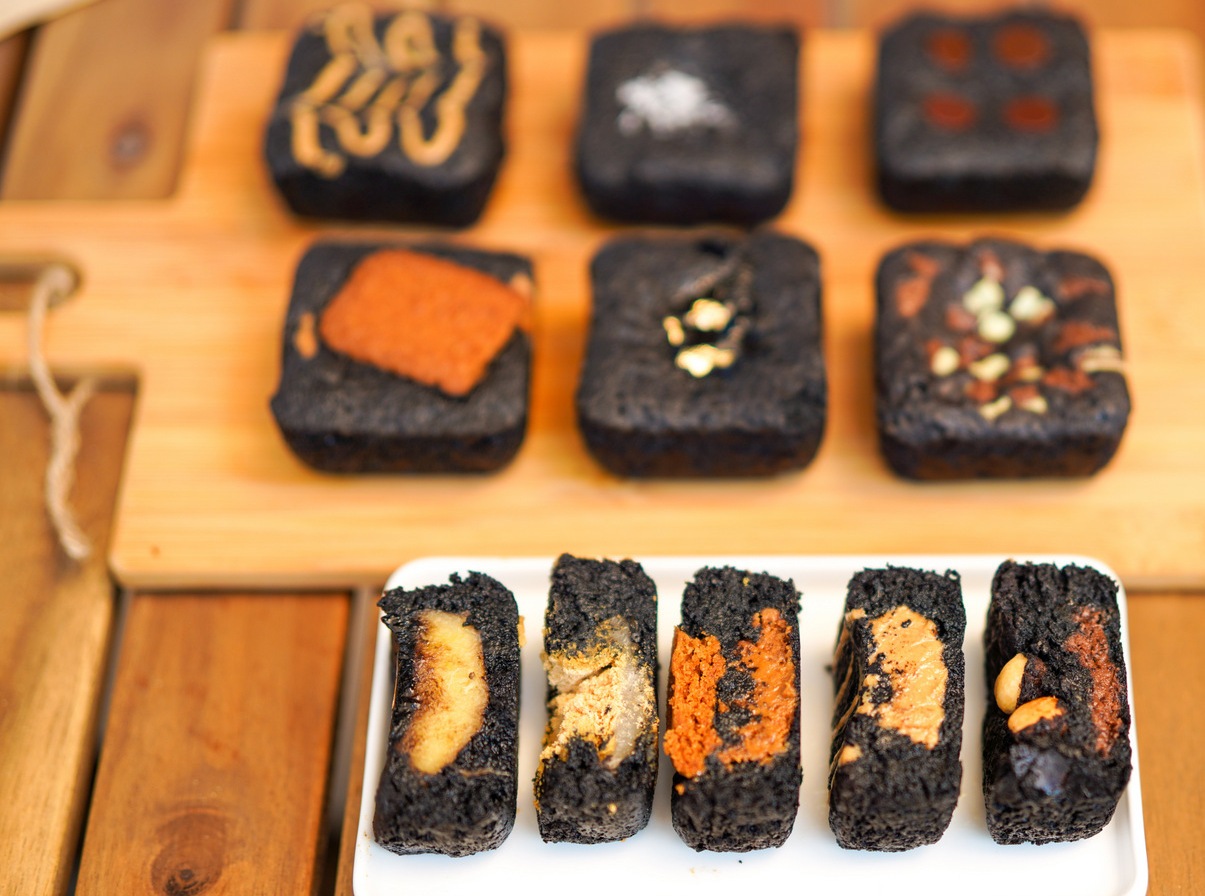 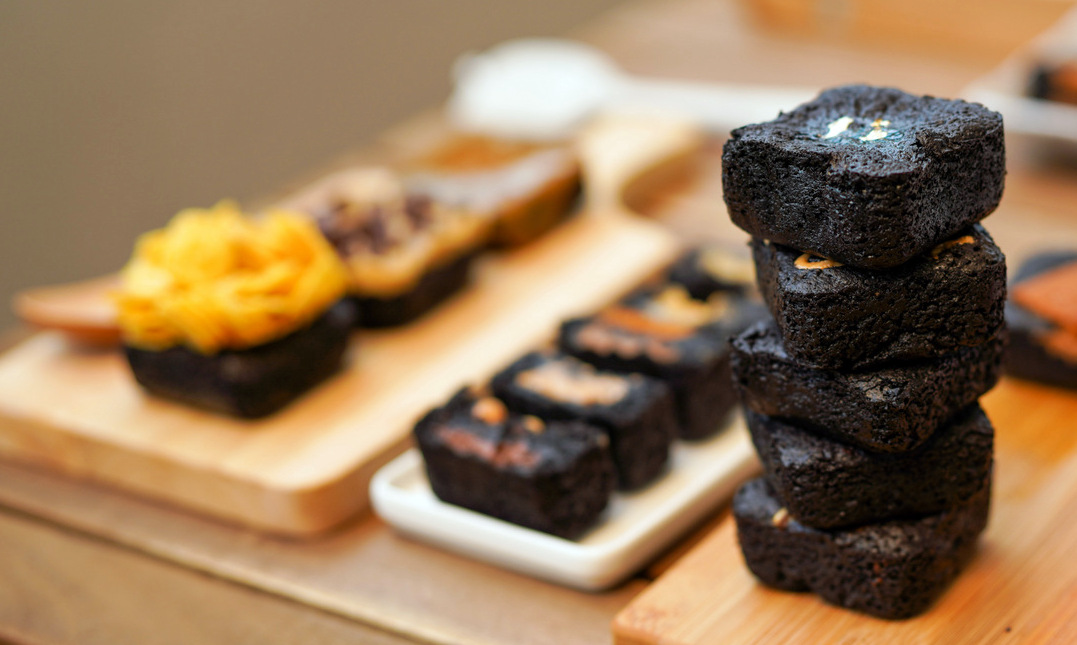 The Brownie Xperiment
instagram.com/thebrowniexperiment
Find us on Find us on