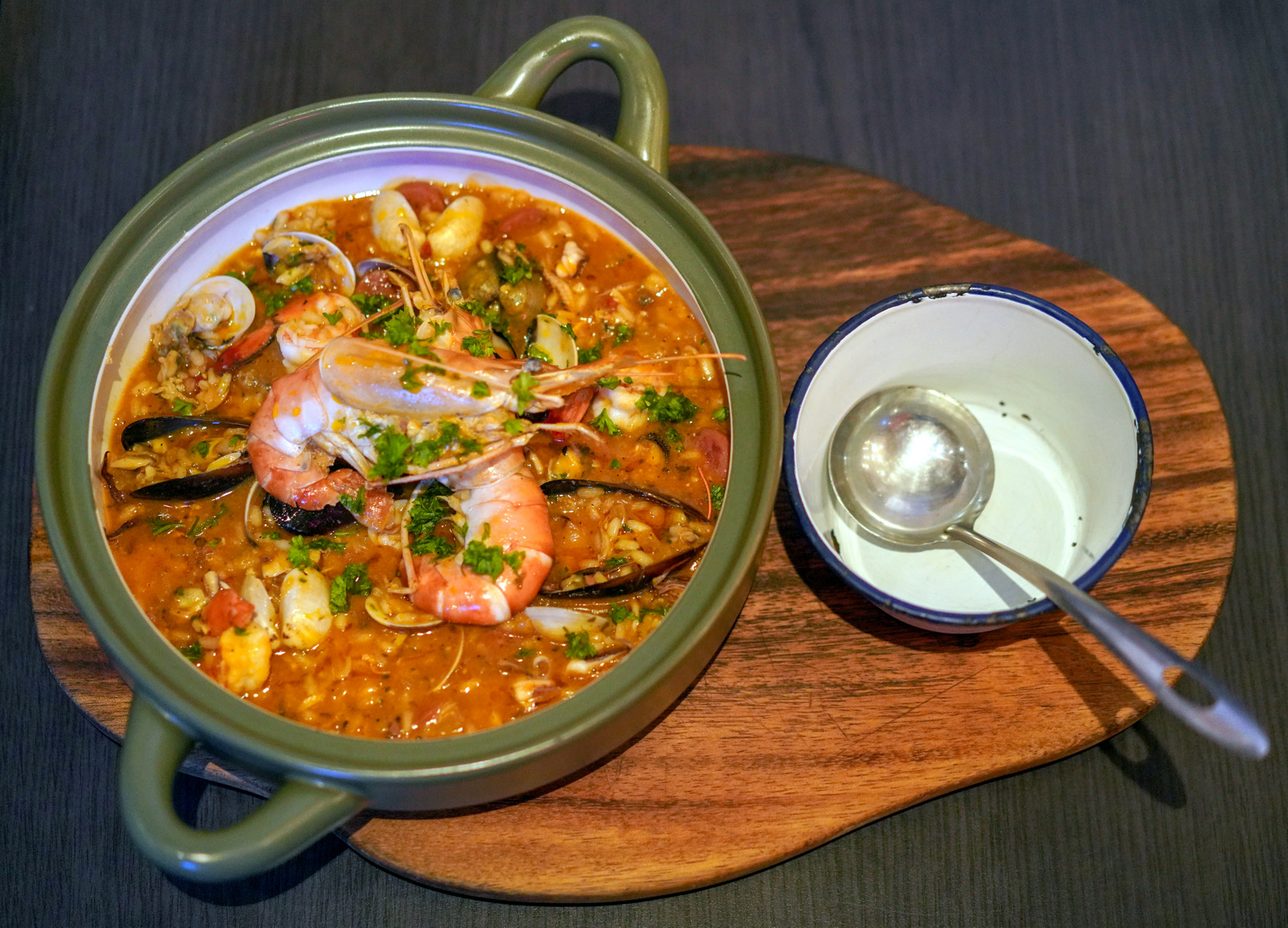 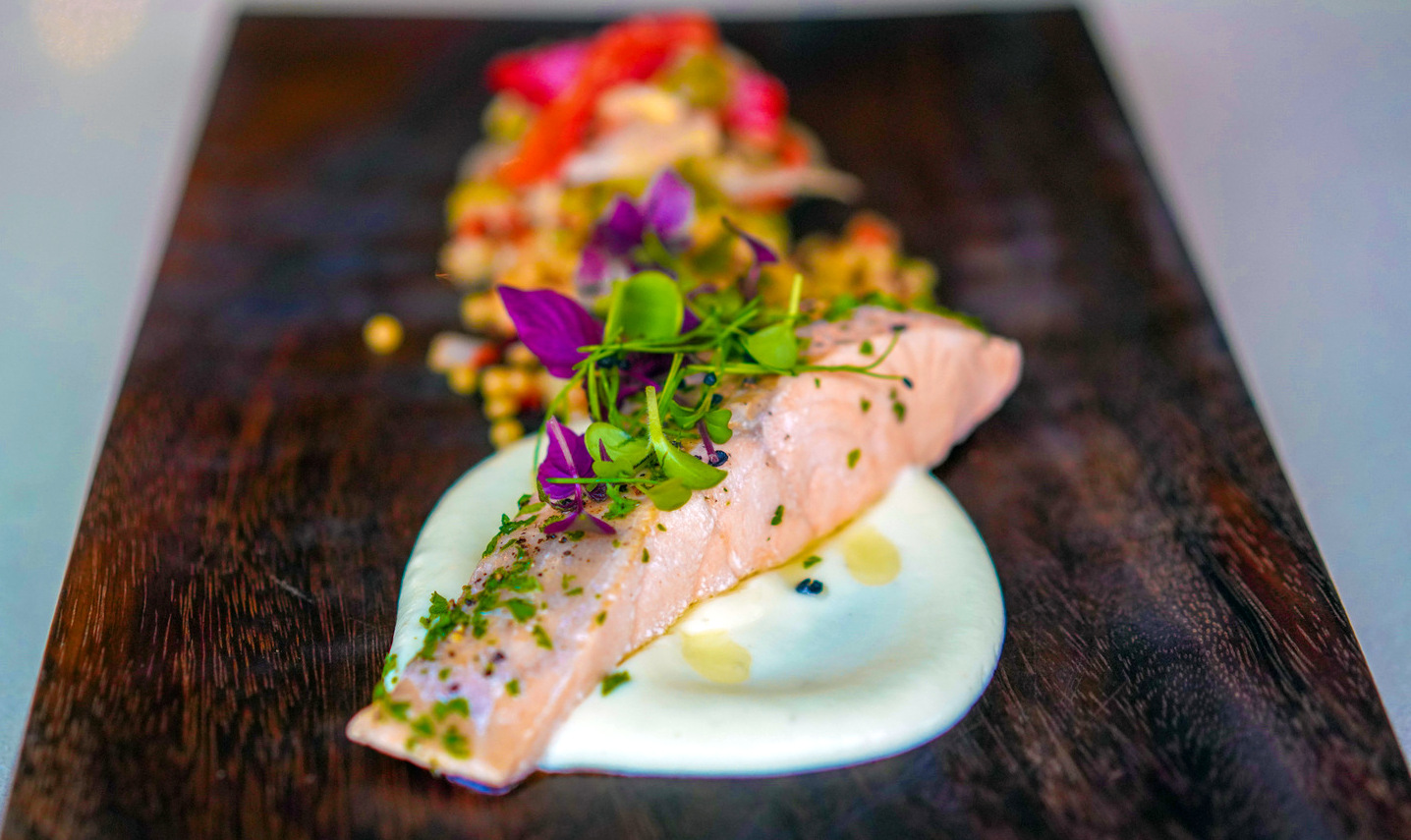 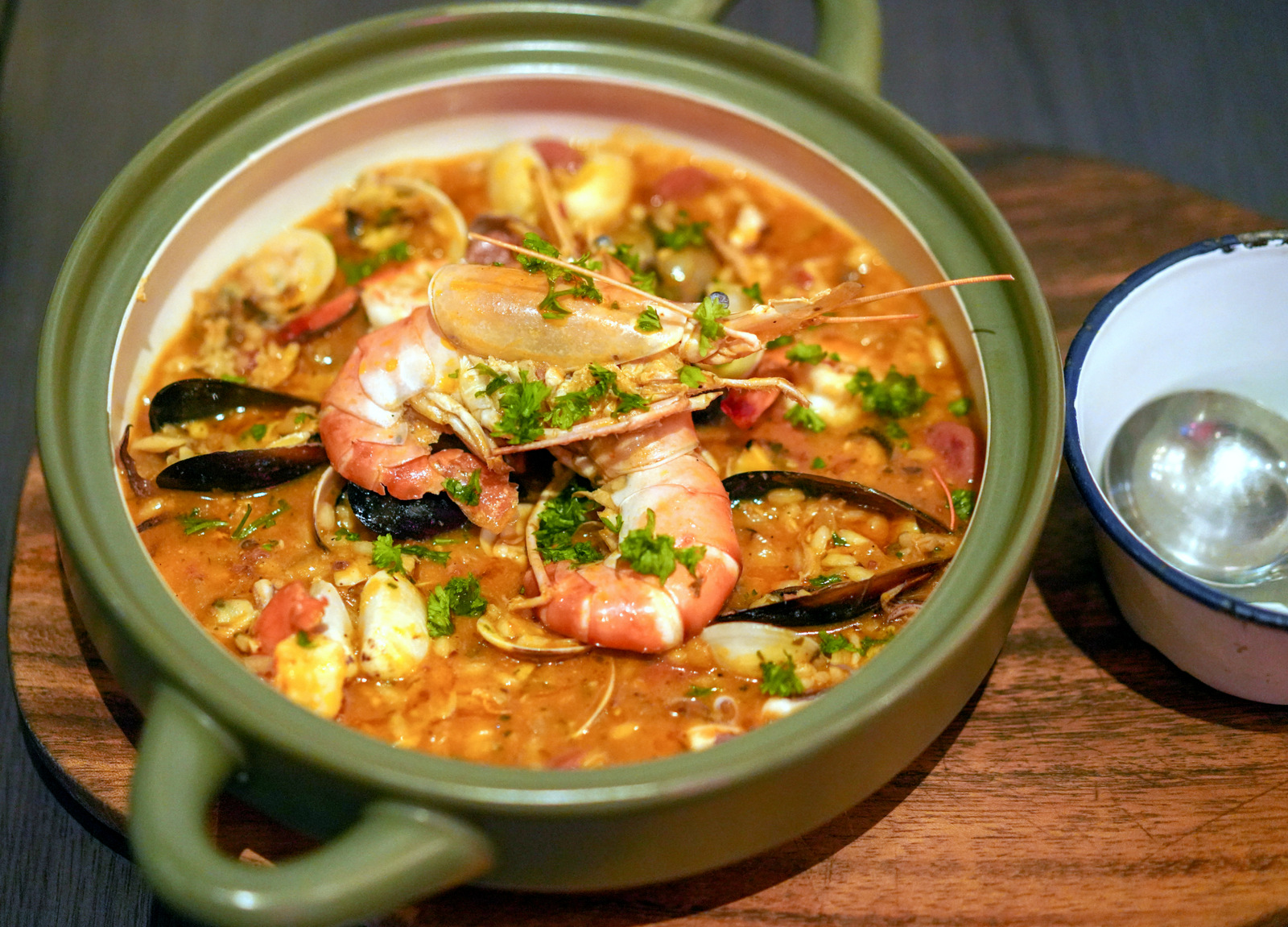 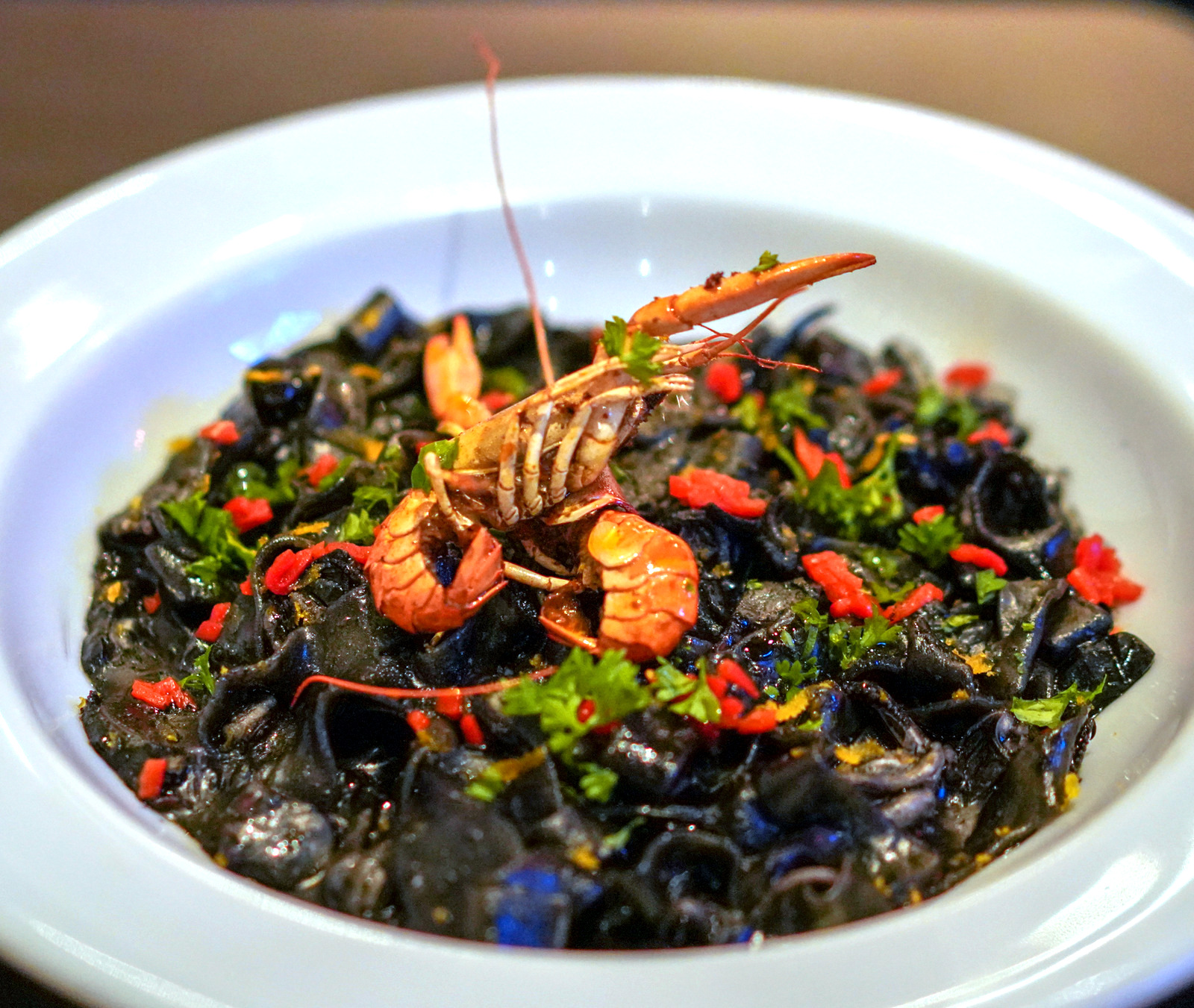 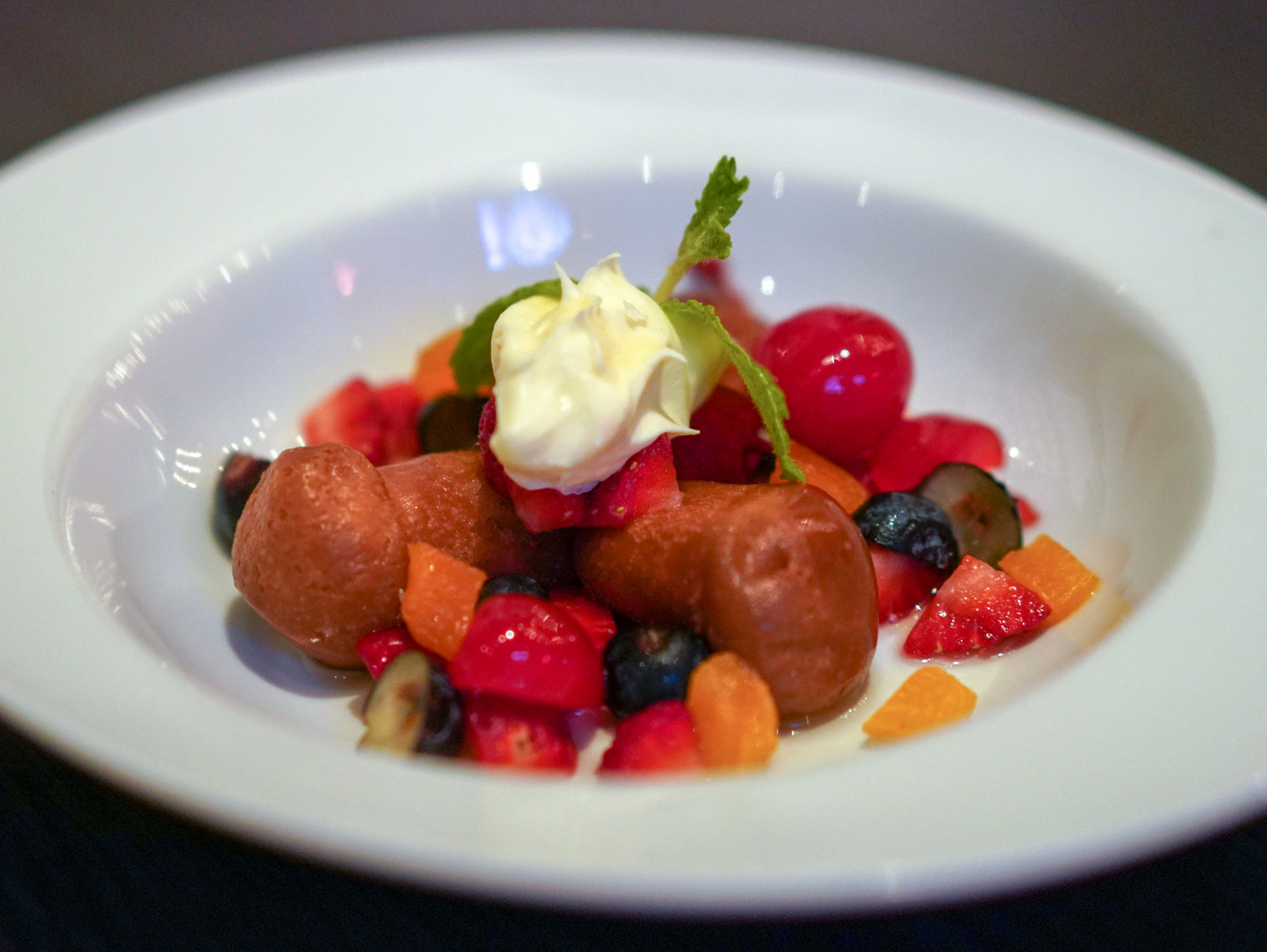 Living up to its name, Bait is one of Bangsar's few eateries that keeps luring us back; nearly six years following its launch, it remains our first port of call when visions of seafood cruise through our mind. The restaurant continues to make waves through its meticulous devotion to quality (Malaysian chef Logan Terence Lopez's team heads to the markets early every morning to net the freshest catch) and its confident versatility (the kitchen is both ambitious and adept enough to pull off a menu whose inspirations stretch from the shores of Greece to the coasts of France). 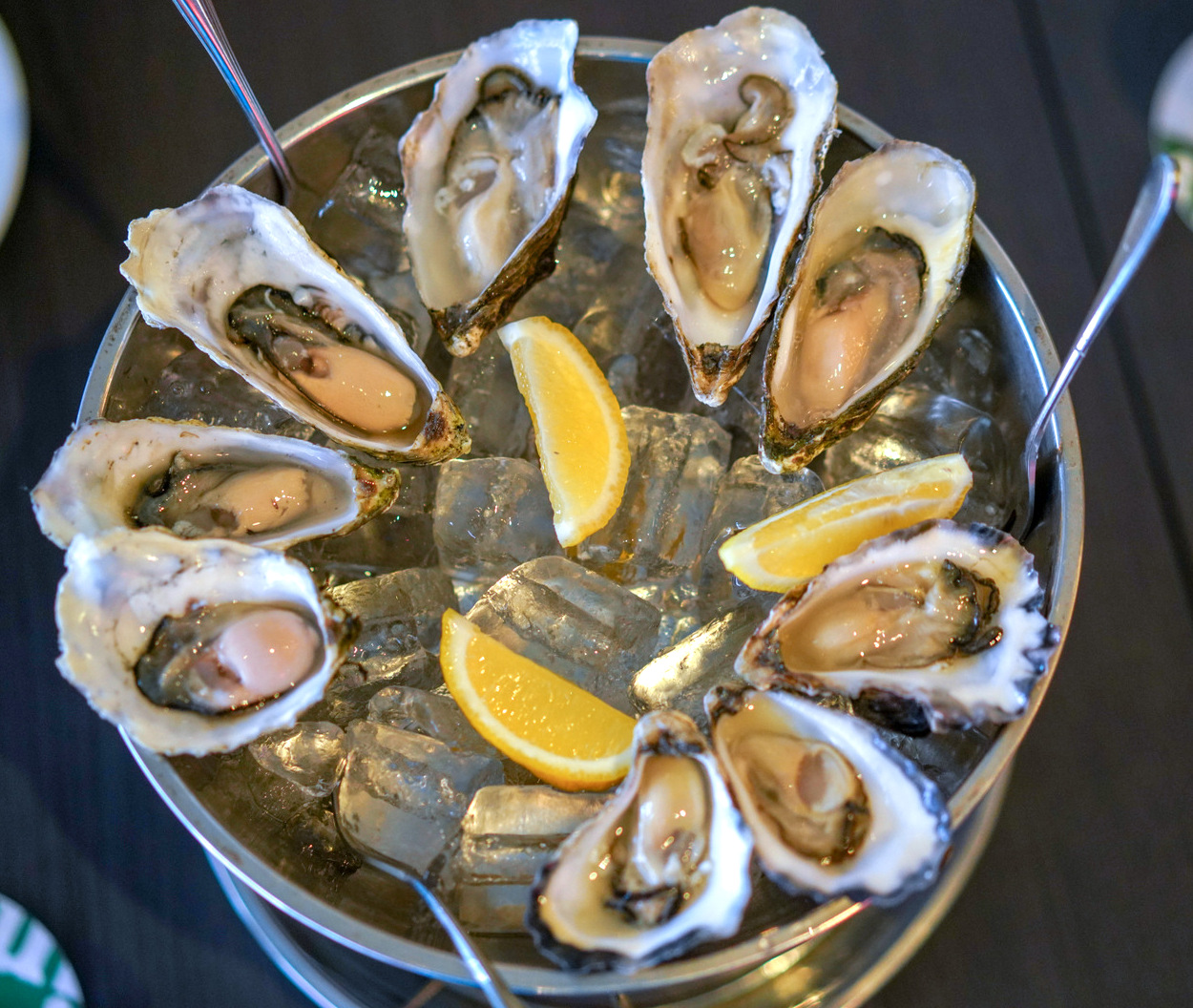 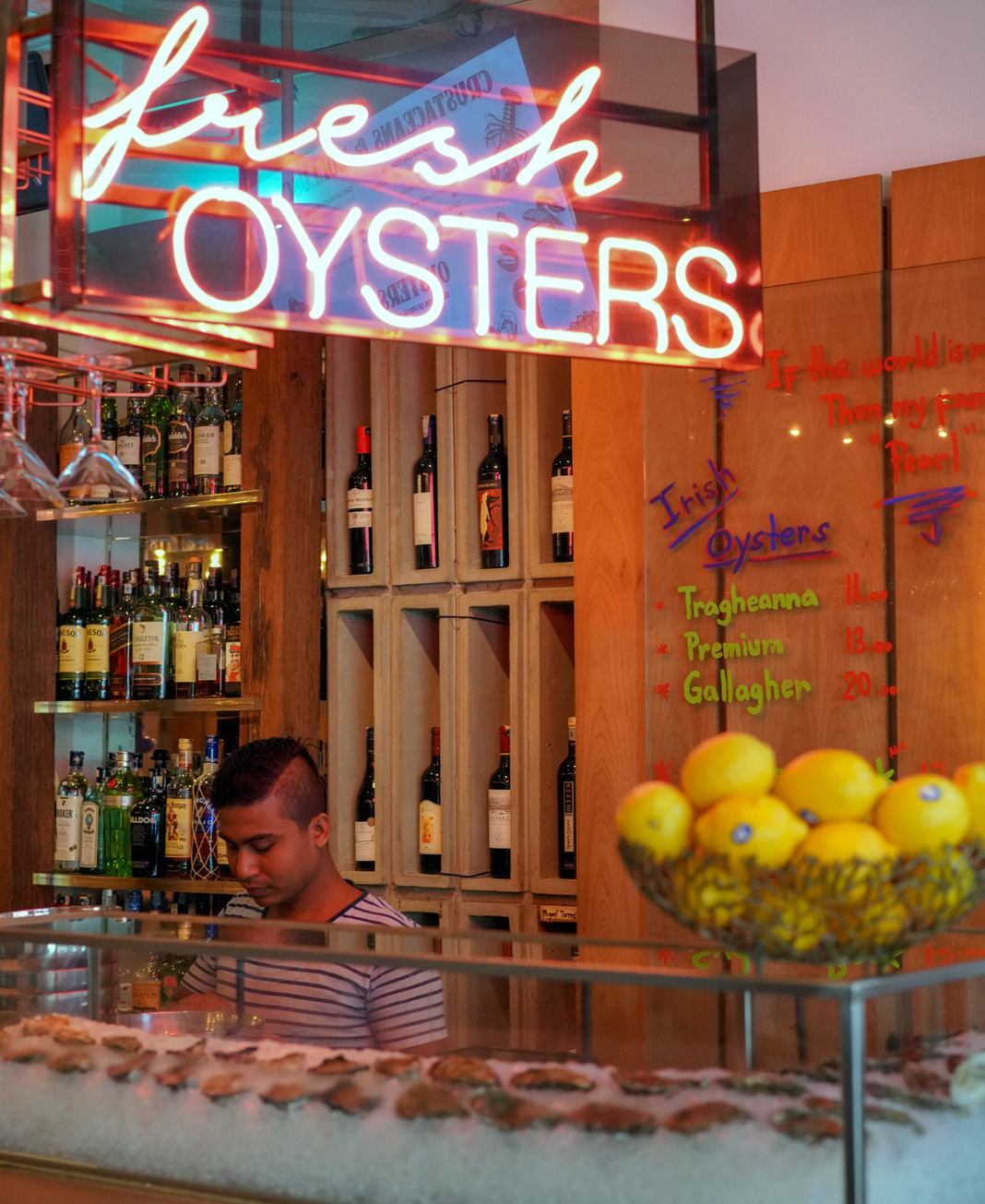 The world genuinely feels like your oyster here: Each voyage to this venue should start with a sampling of mouth-watering molluscs, curated seasonally by the Bait brigade. The current selection beneath the bright neon beacon of temptation comprises Irish oysters - Tragheanna, Premium and Gallagher - as well as the Sydney Rock (prices start from RM11), taking diners on a deep dive into distinctively different tastes and textures that speak of the ocean, from firmly profound brininess to lusciously delicate sweetness, with plenty of sparkling complexities throughout. 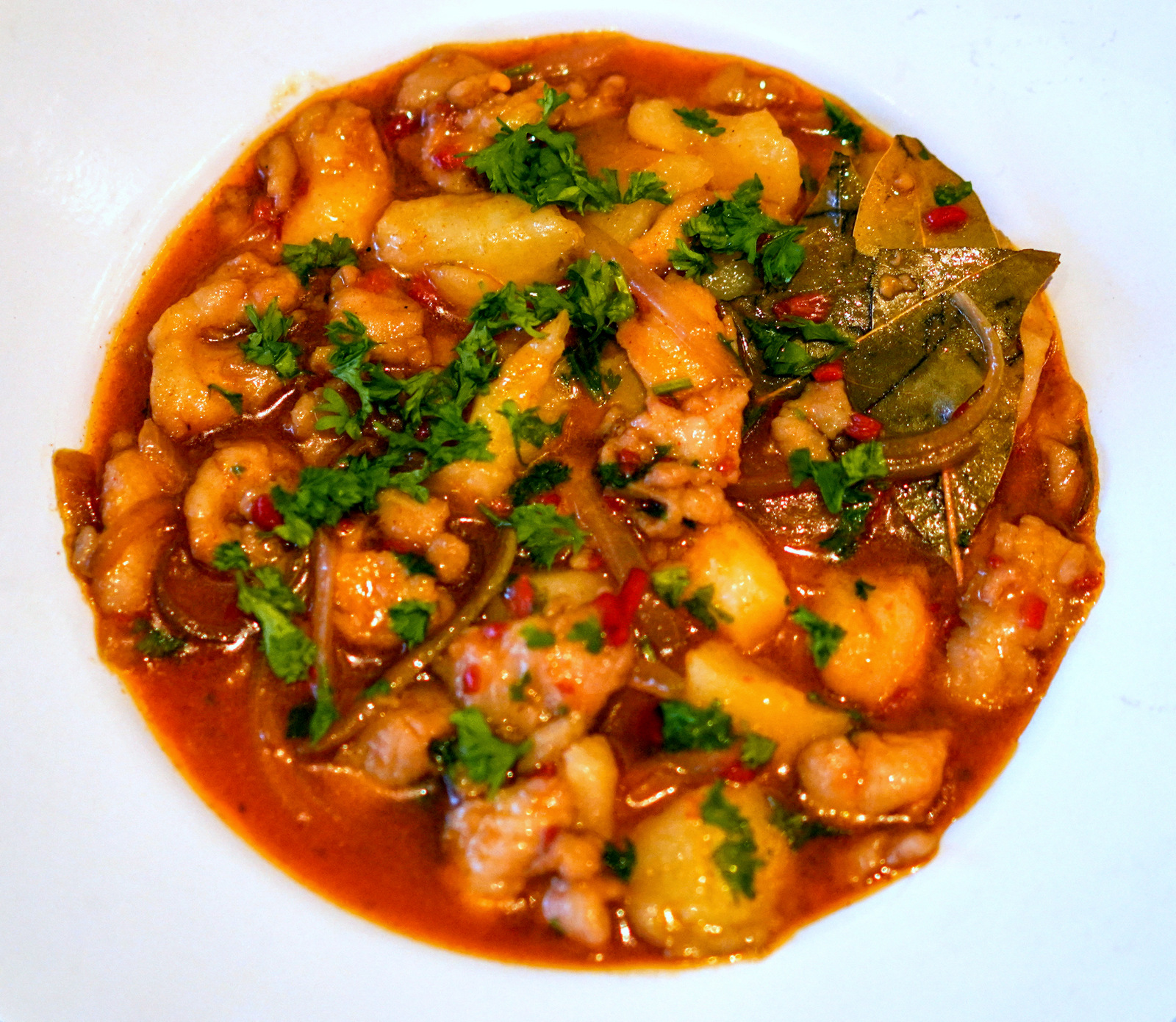 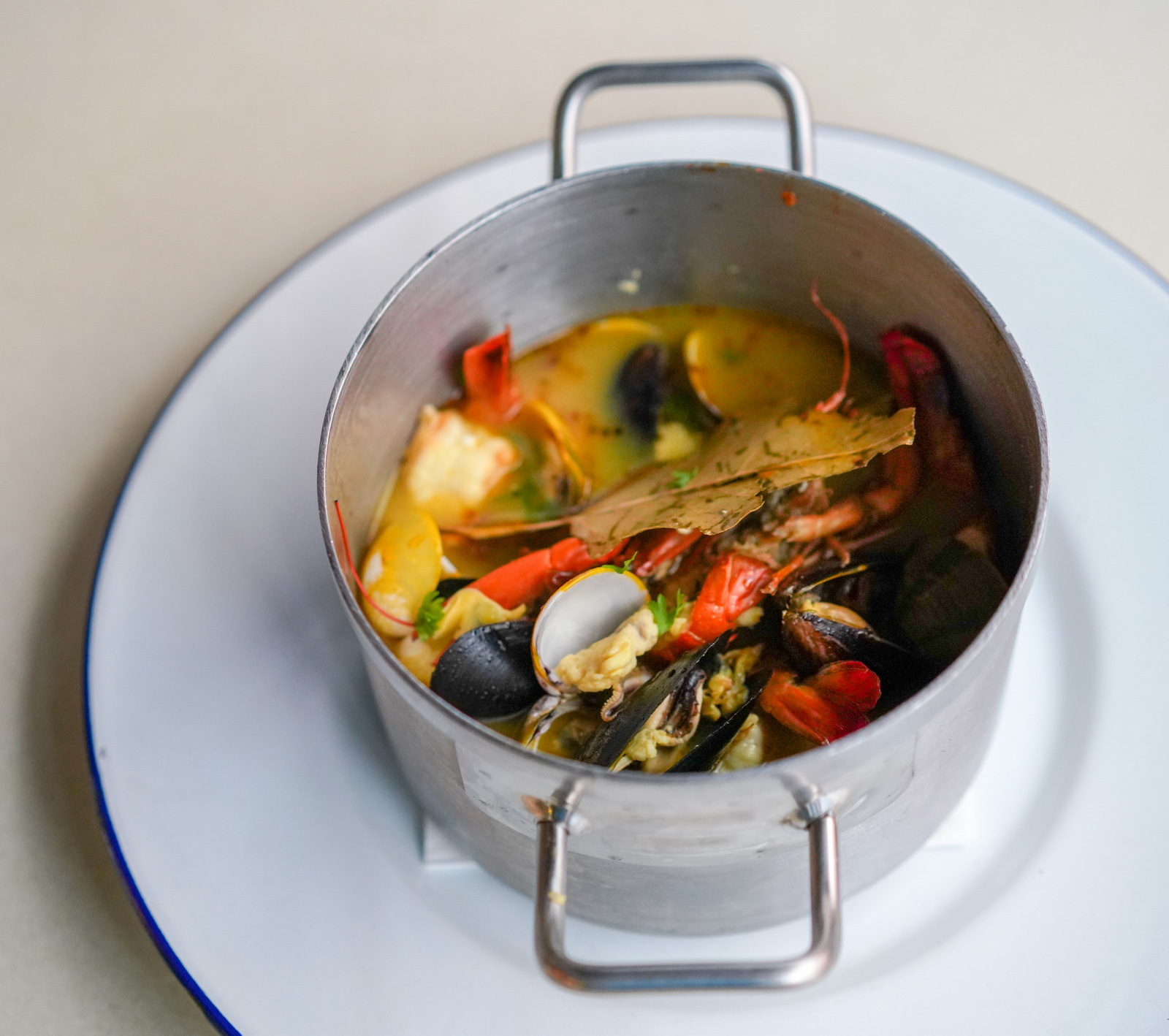 From bacalao to bouillabaisse, much of the current menu sails through Europe's borders: Take on the Portuguese-inflected salted cod stew, buoyed with bay leaves, boiled potatoes, pimento peppers and onions (RM29), or the French equivalent, brimming with kurau fish, yabbies, squid, clams and mussels, flavoured further with saffron and sun-dried tomatoes (RM45) for soulful fare that'll warm the heart and comfort the spirit. Many of Bait's recipes are nuanced instead of punchy, so while these specialities are more than sufficiently satisfying, the focus is on preparations that let patrons truly taste the produce at its peak. 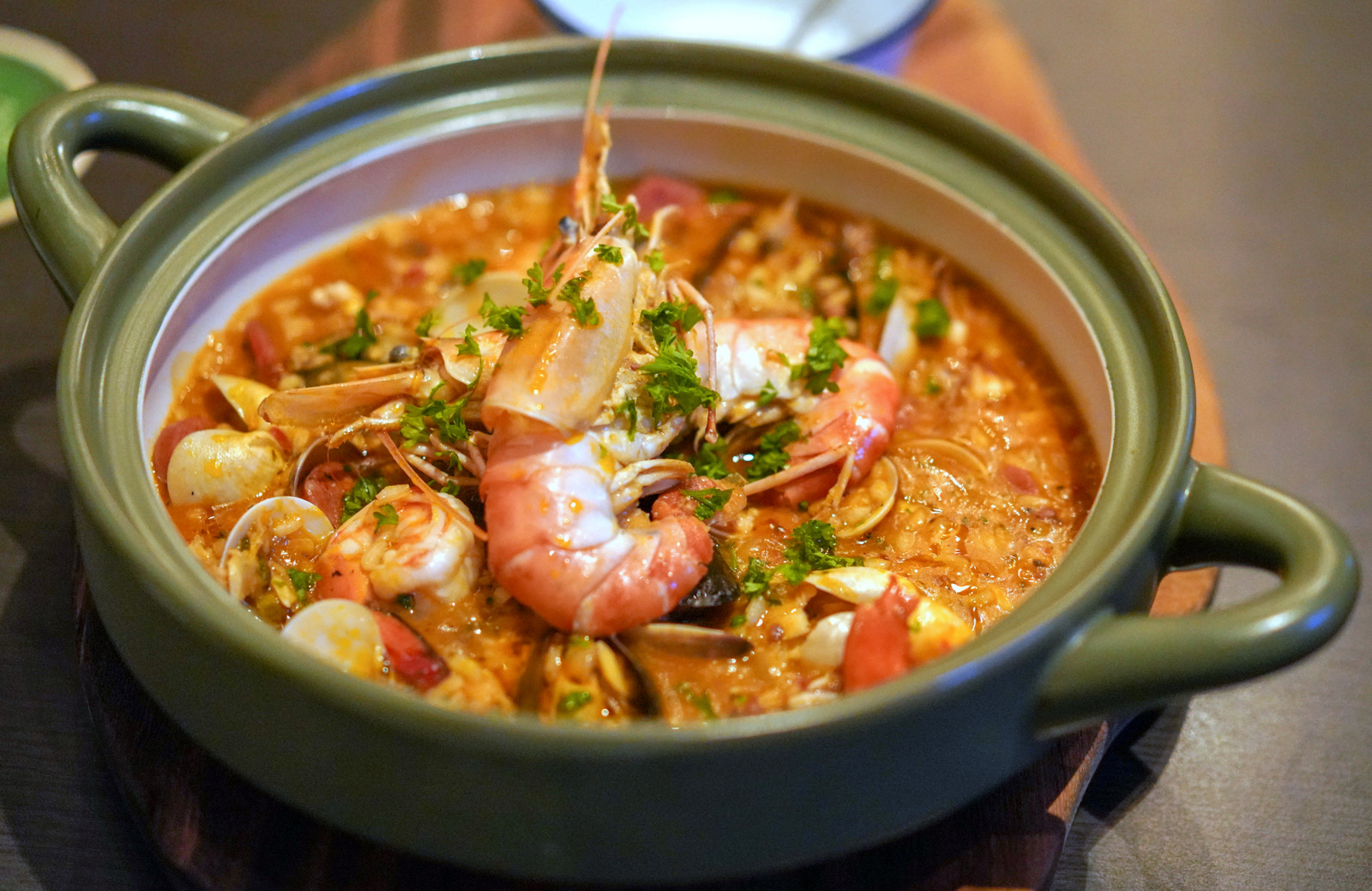 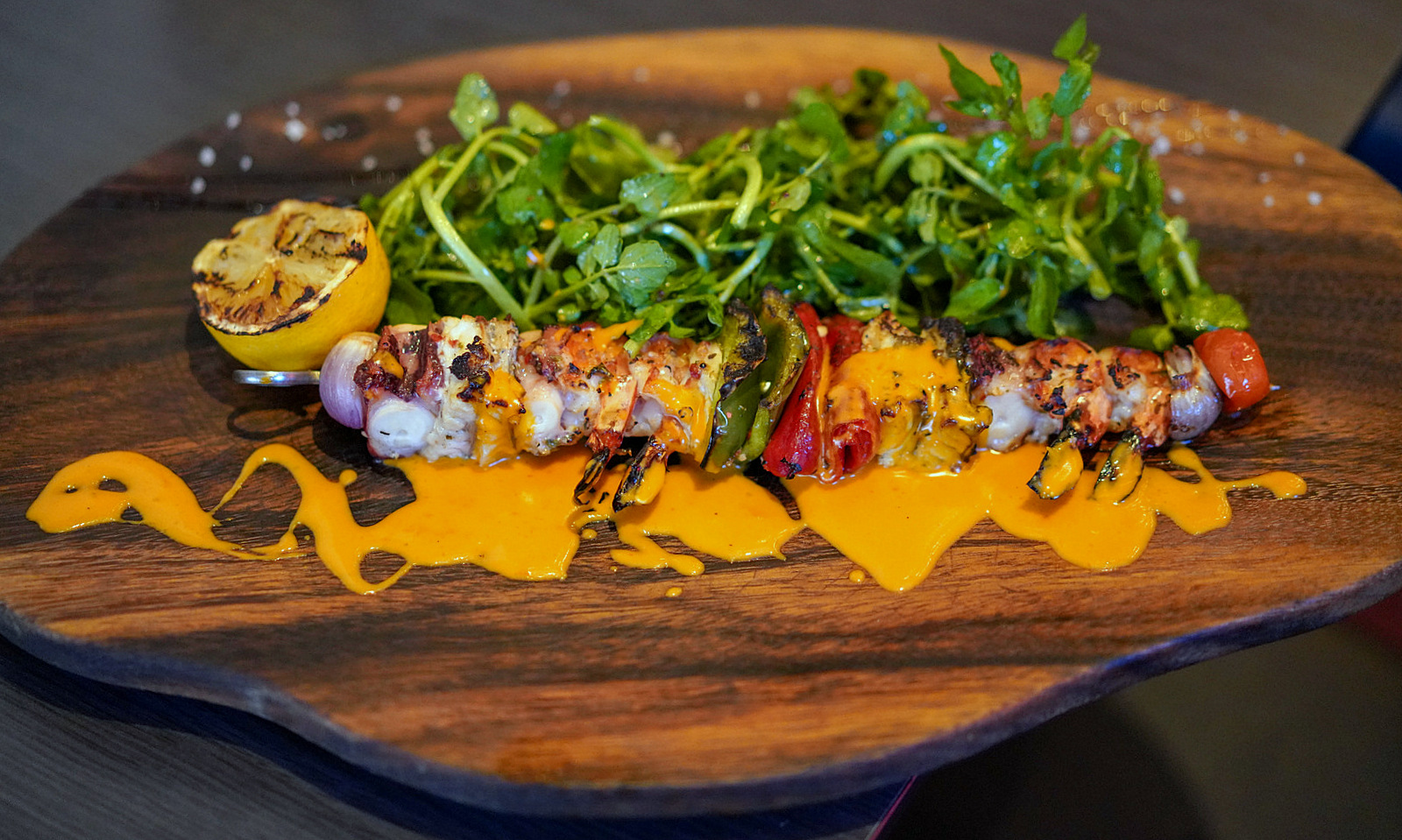 New Orleans secures a nod with the seafood jambalaya (RM119 for a portion meant for two to three persons), composed of jumbo king prawns and all manner of other seafood, complemented with beef chorizo, okra and celery mixed with long-grain rice, promising a lovely, gentle depth of savouriness. Also ideal for sharing, the seafood souvlaki is as well-executed as a skewer in Santorini, with tenderly grilled octopus, king prawns, barramundi, roasted peppers and lemon saffron butter (RM66). 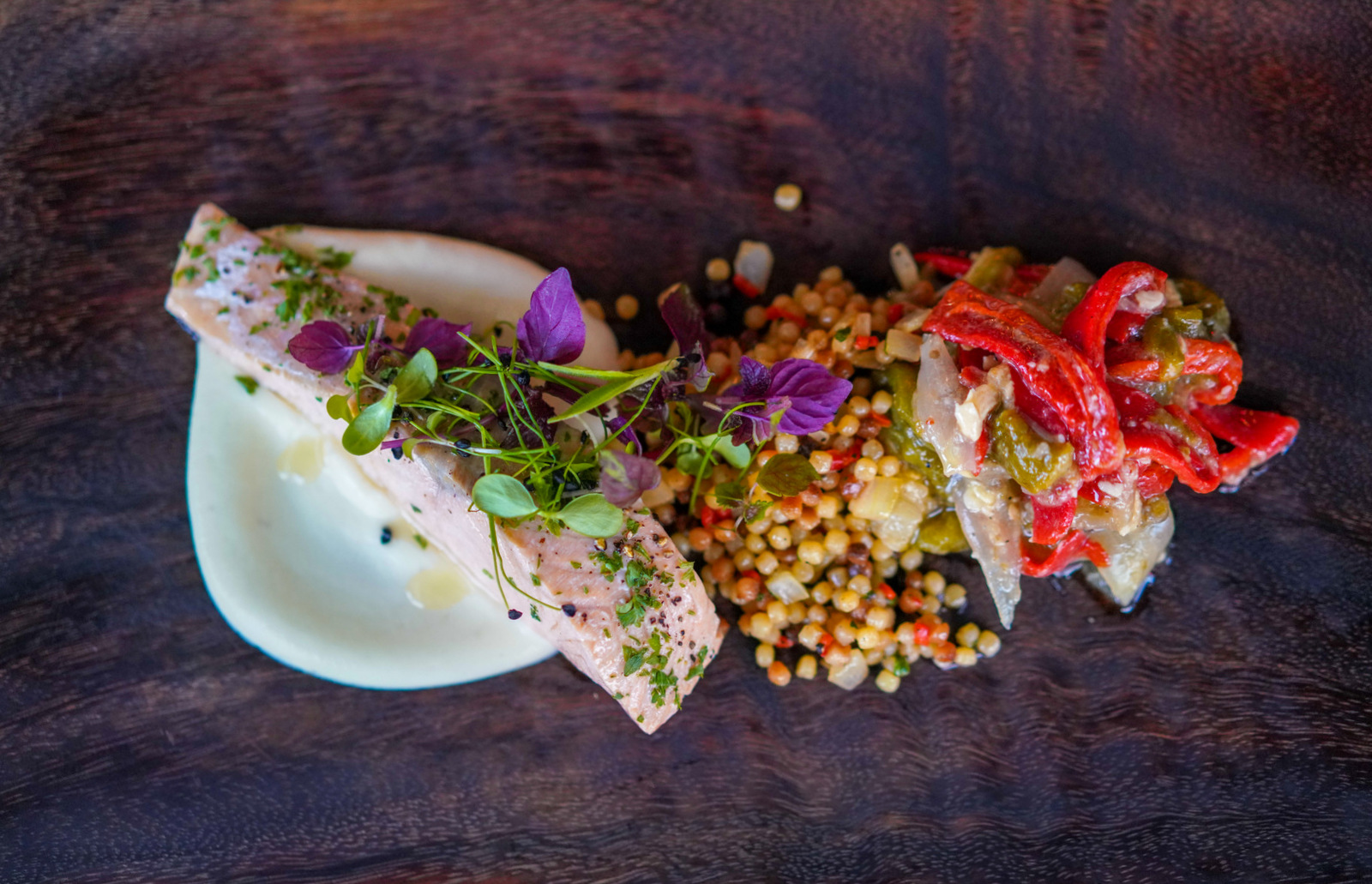 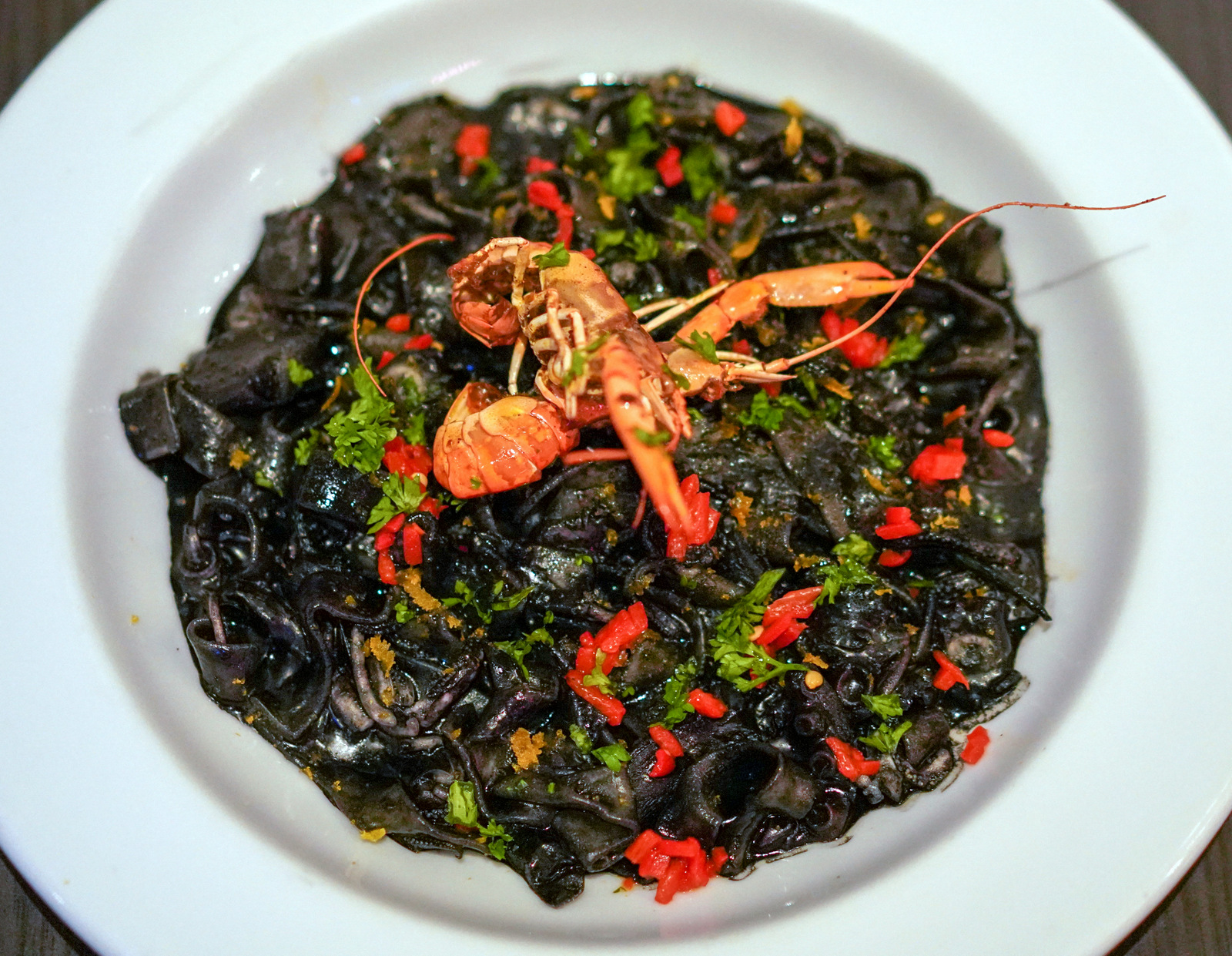 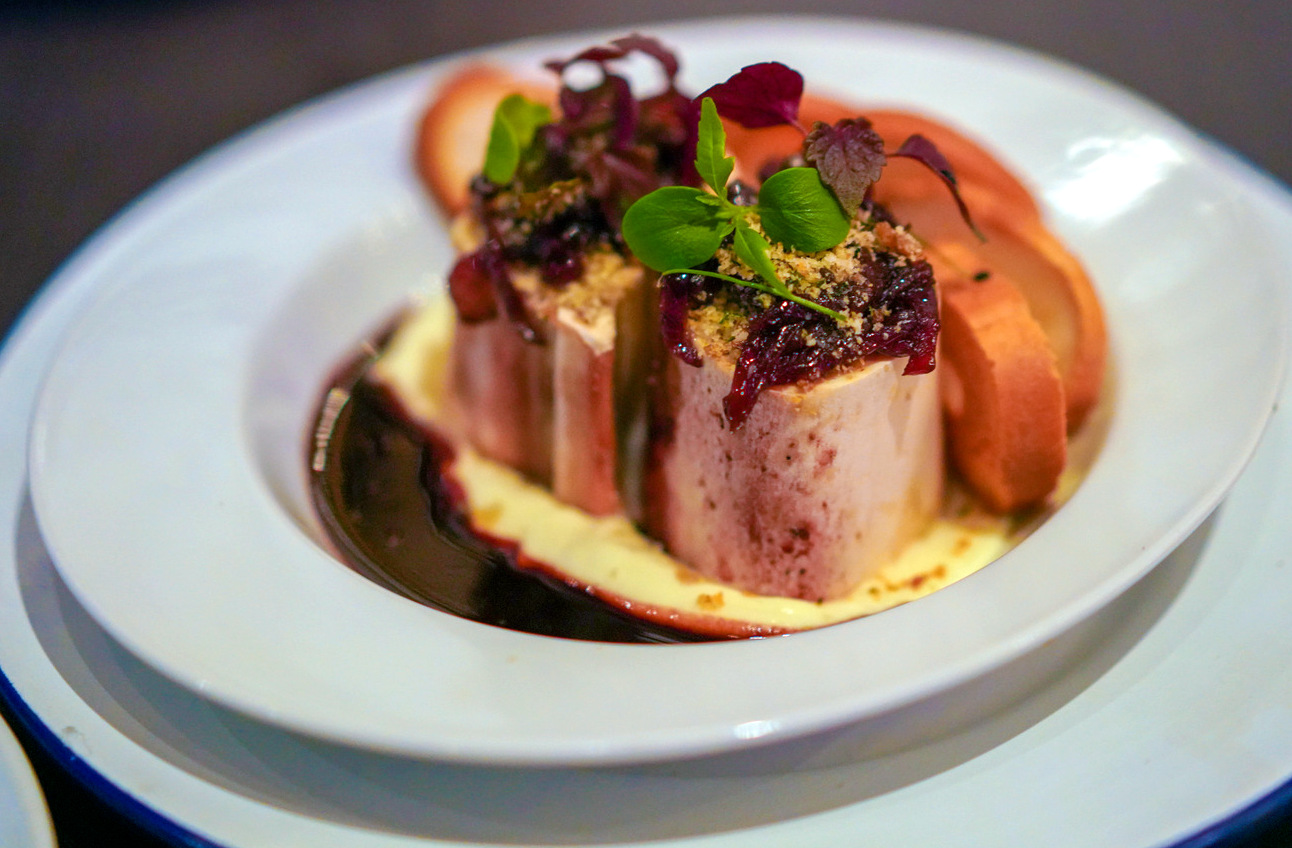 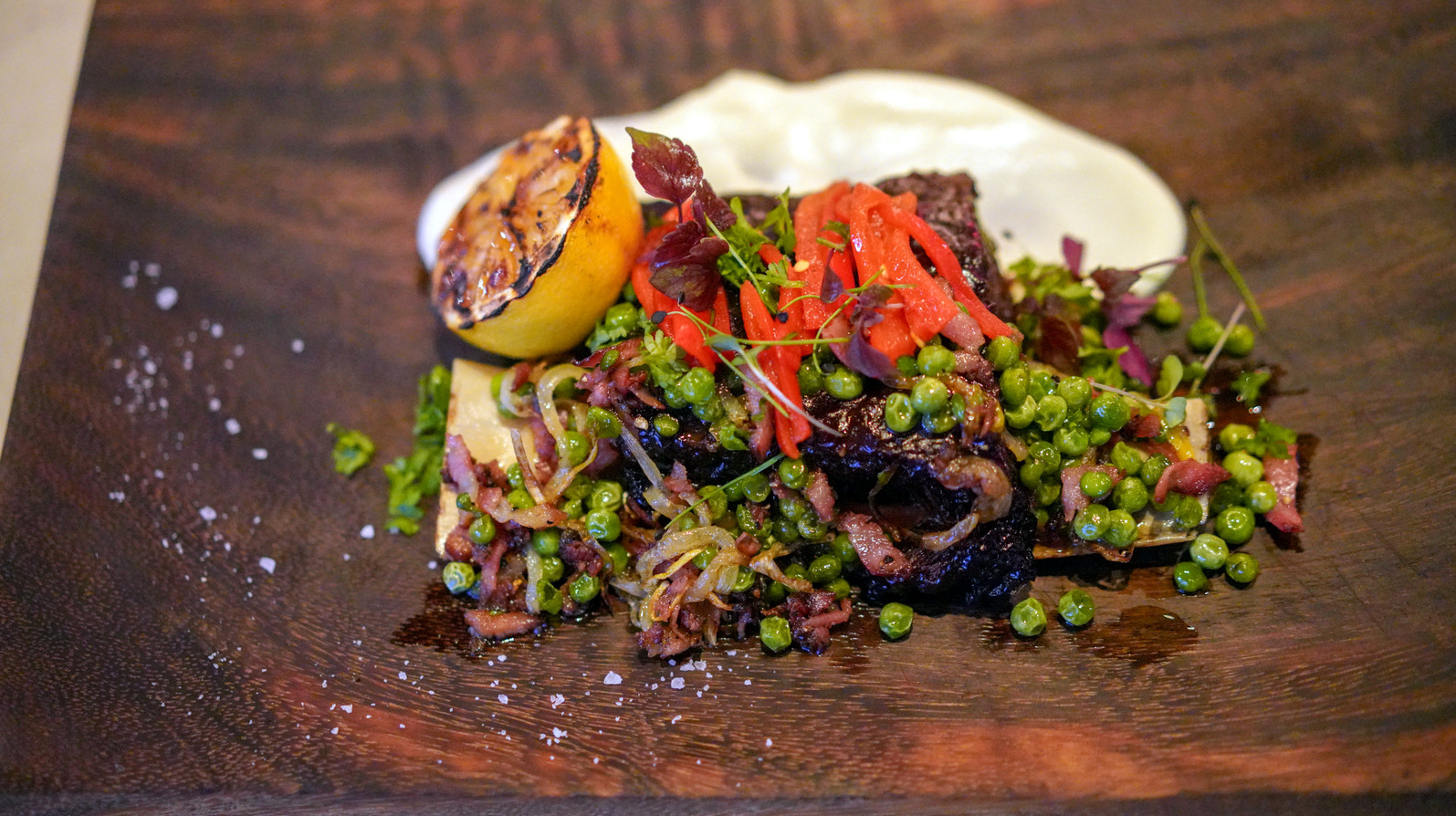 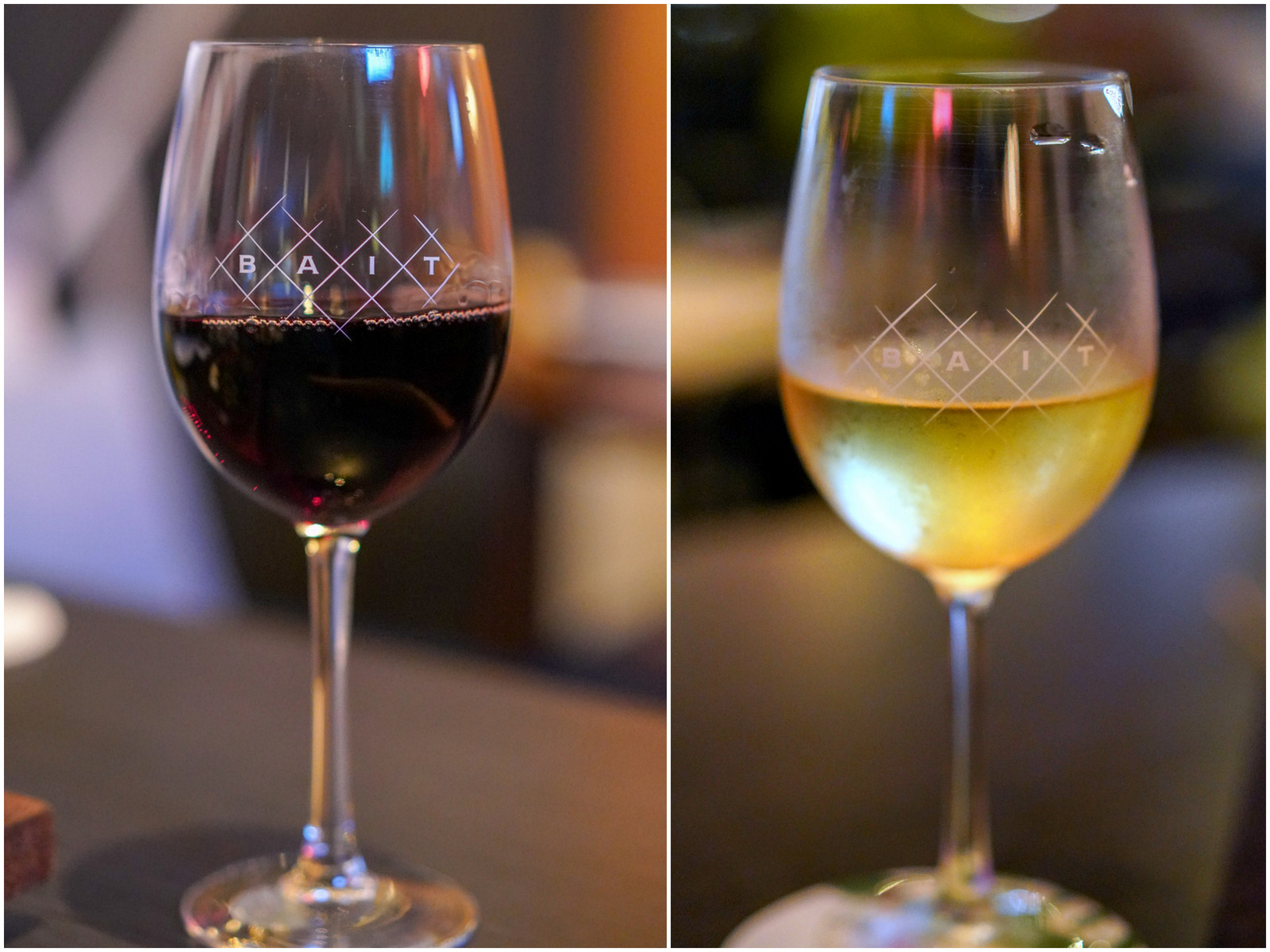 While the spectrum of seafood dominates the menu, the kaleidoscope of Bait's kitchen reflects beautifully on shimmering meat creations too. Beef up your meal with the richness of the wagyu bone marrow (RM35; with red wine reduction, capers, crispy crostini and onion marmalade) and robustness of the Angus honey-glazed ribs (RM52; with green peas, duck bacon and white truffle oil). Wines by the glass comprise choices from Chile and Italy, providing all the essential pairings. 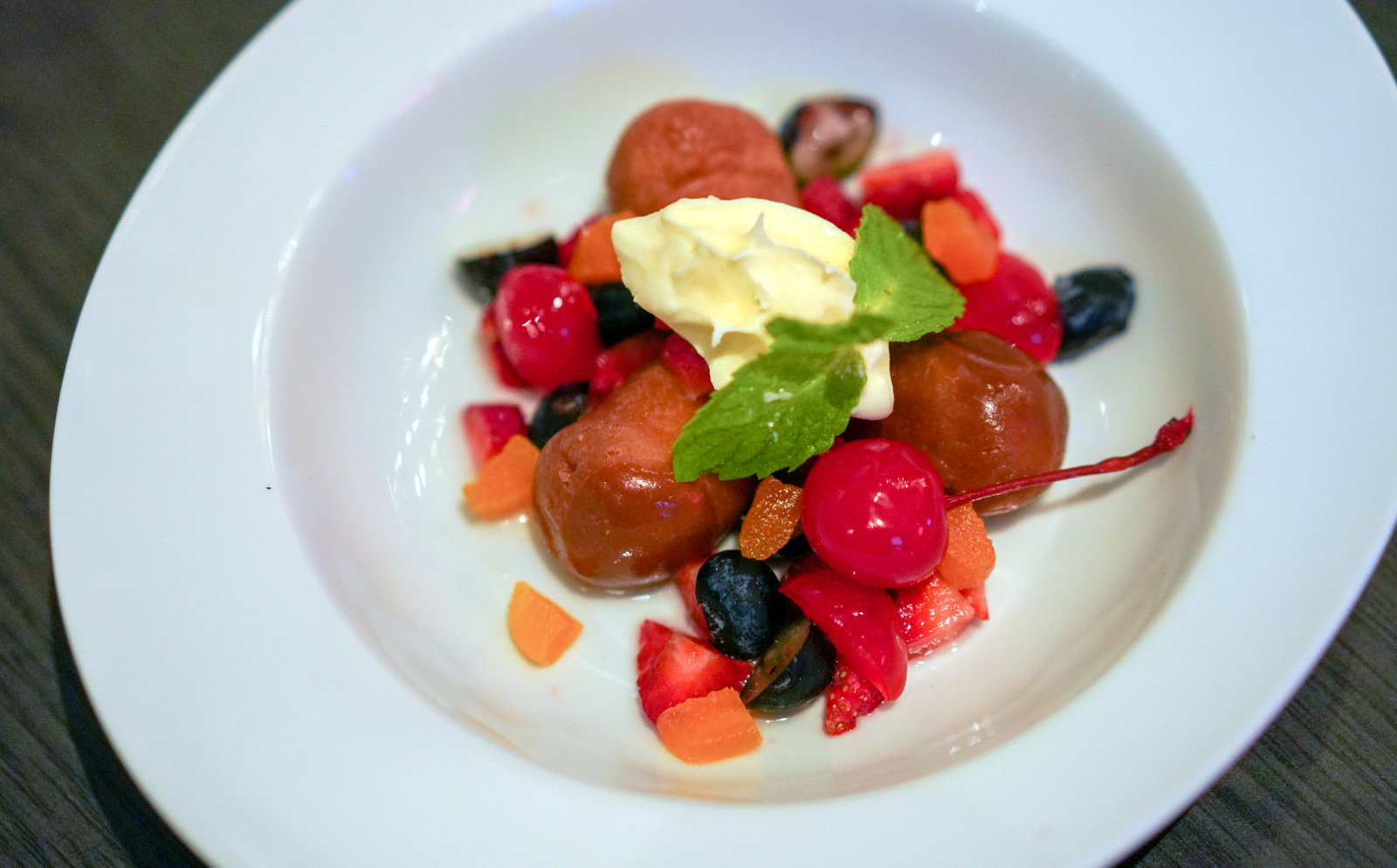 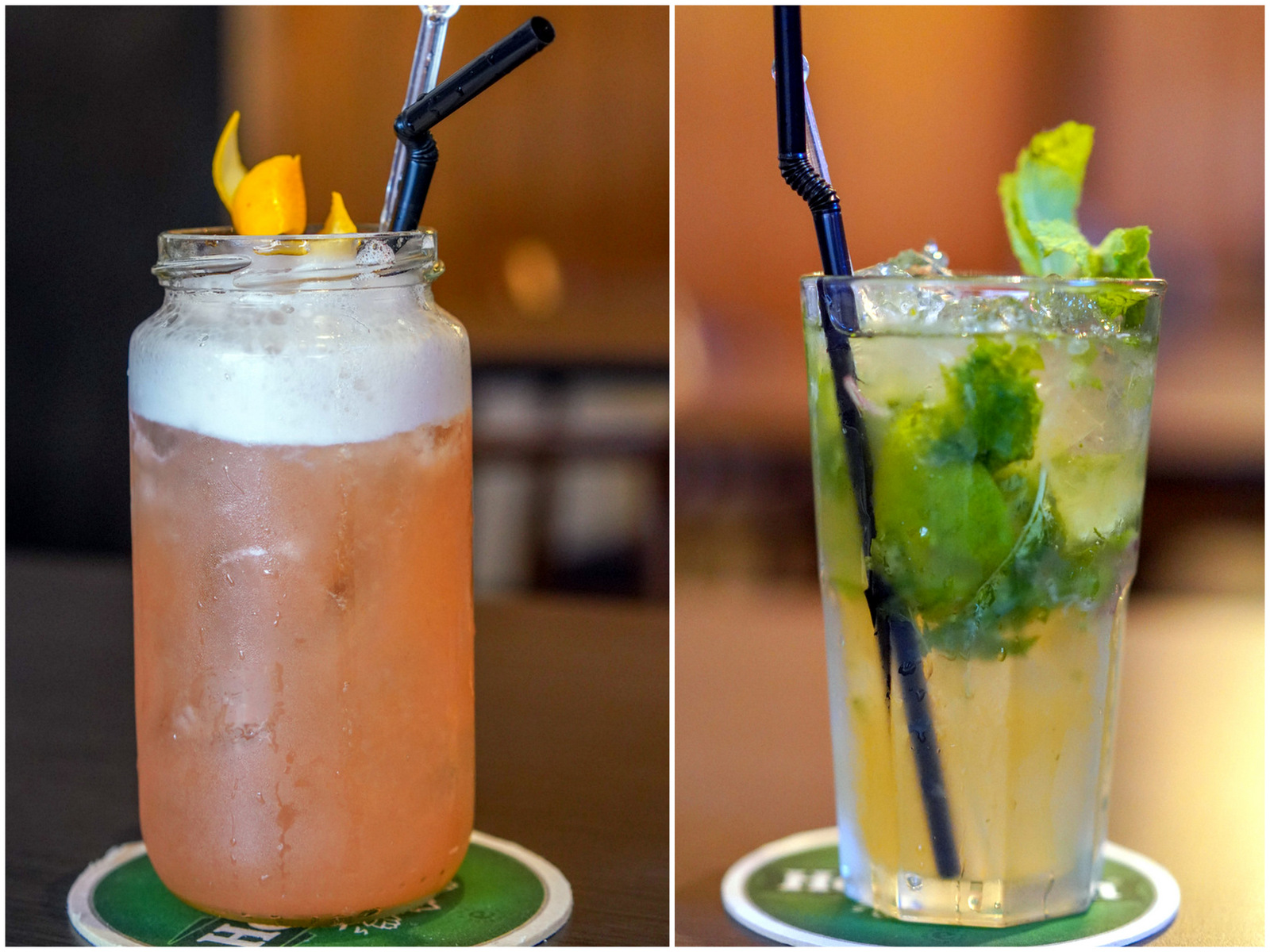 Bait's dessert menu is less extensive, but there's no resisting a spirited sweet treat like the rum baba, the captivatingly rum-drenched Italian yeast cakes served here with candied fruits (RM19). The restaurant is bustling till late, as customers linger over cocktails like the gin-and-aperol-based White Bait (RM50 for two) and Bolivian Mojito (RM30).

Many thanks to Bait for having us back. 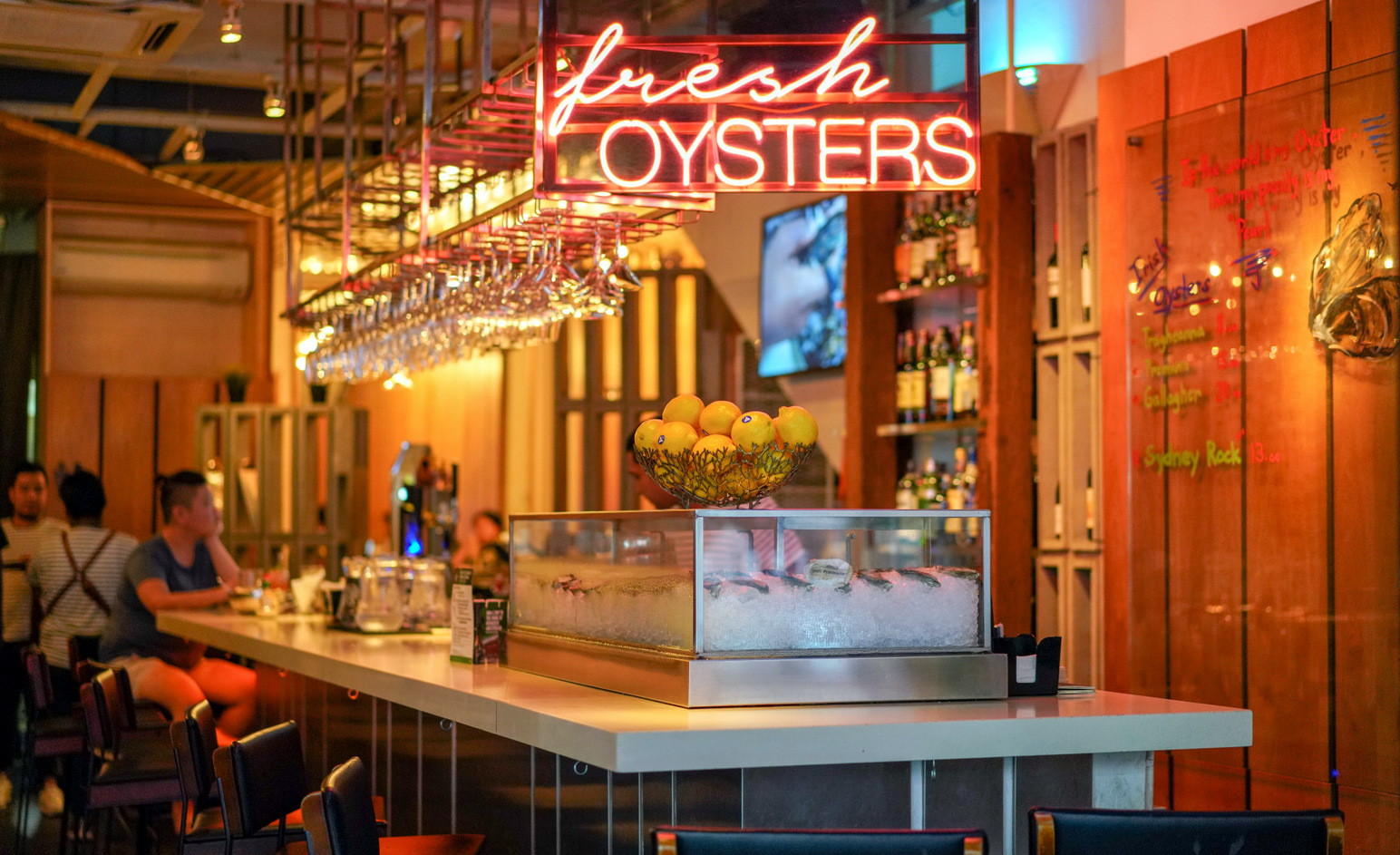 Stay up to date: The Eat Drink KL newsletter is sent by email to subscribers every Monday; it's the Klang Valley's foremost weekly round-up of new restaurant openings, F&B promotions & other tasty tidbits. Subscribe to Eat Drink KL Weekly for free via this following link: https://confirmsubscription.com/h/d/5106C196432BB23D
Visit Restaurant Page 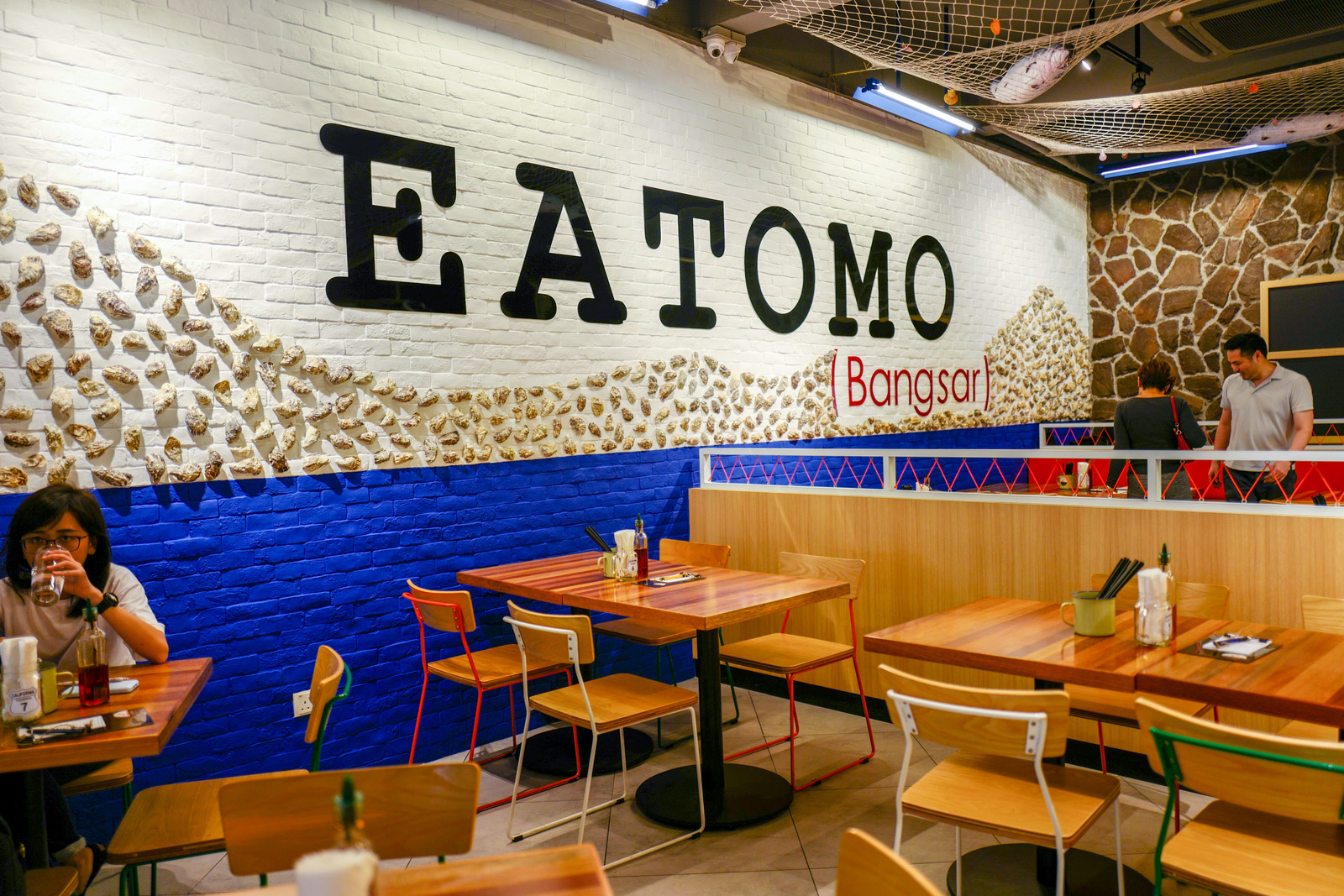 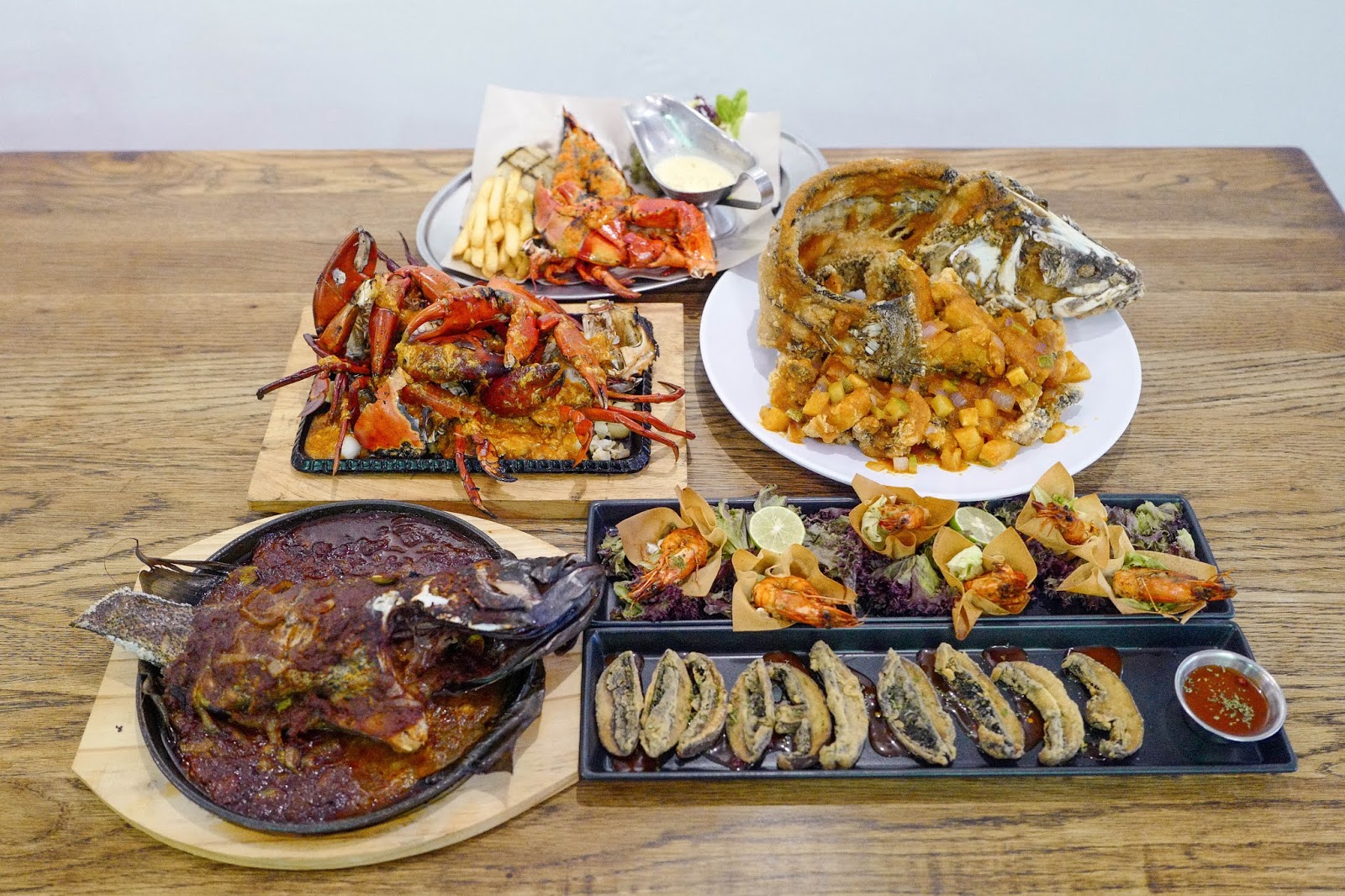 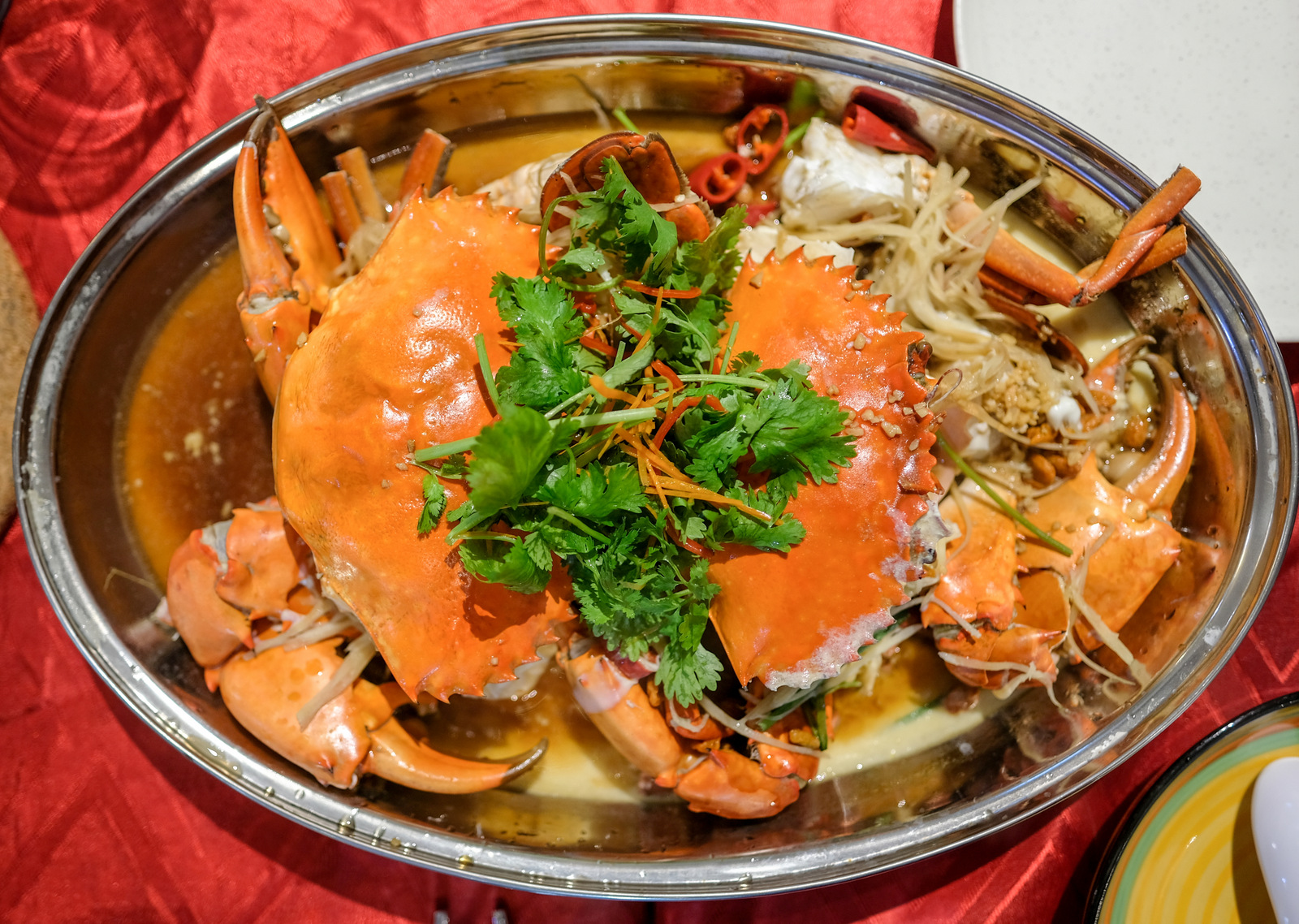 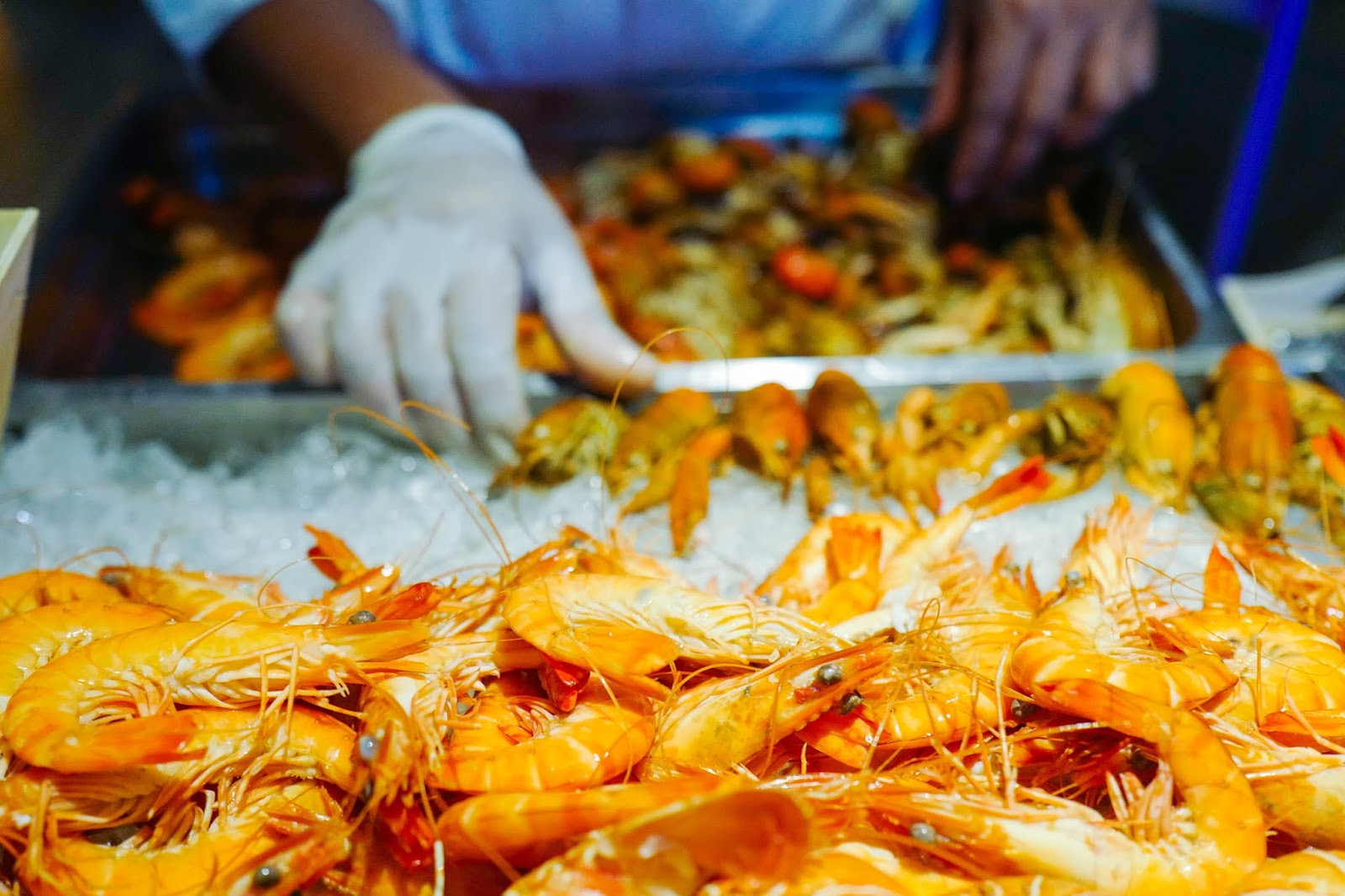