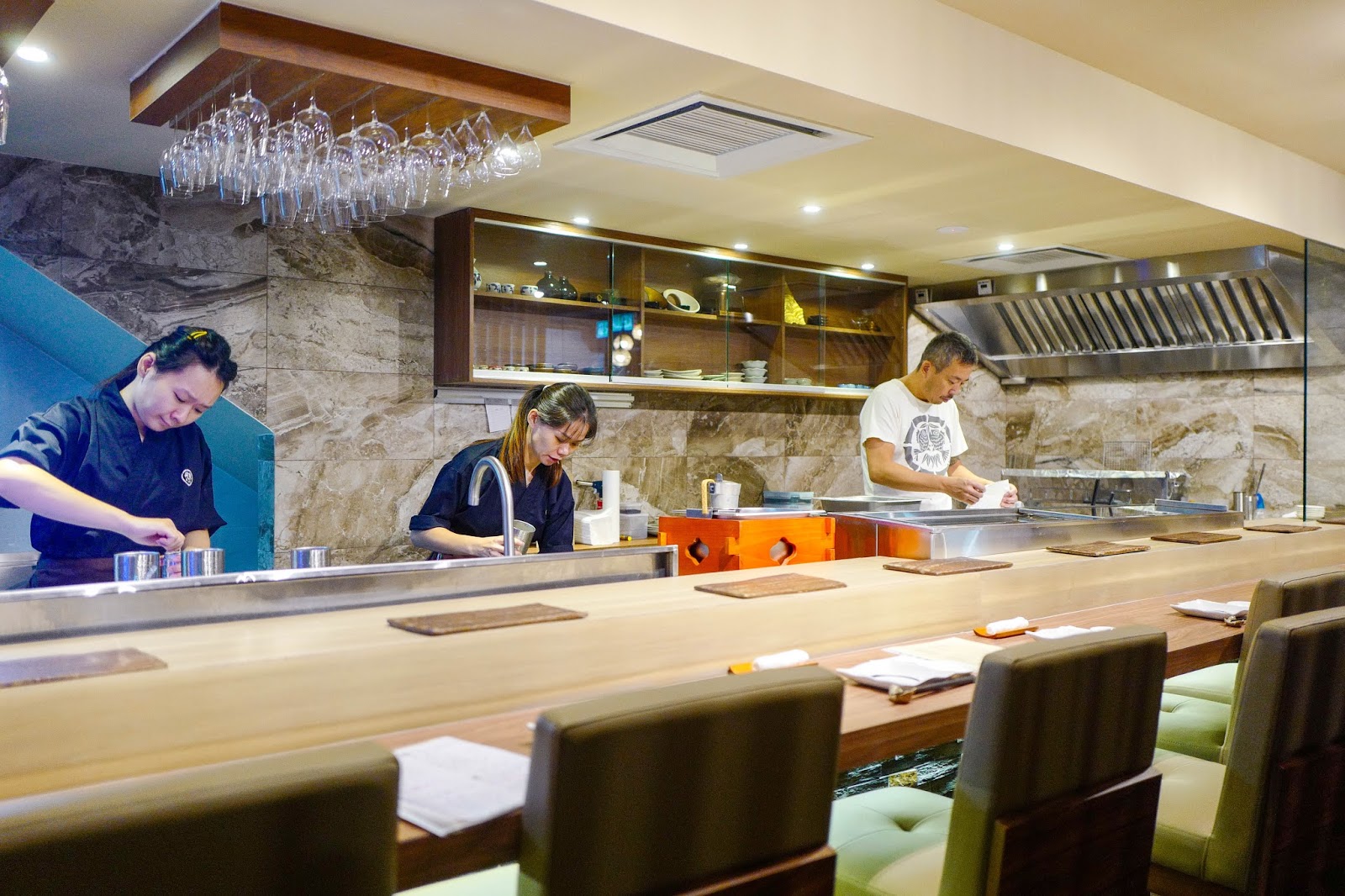 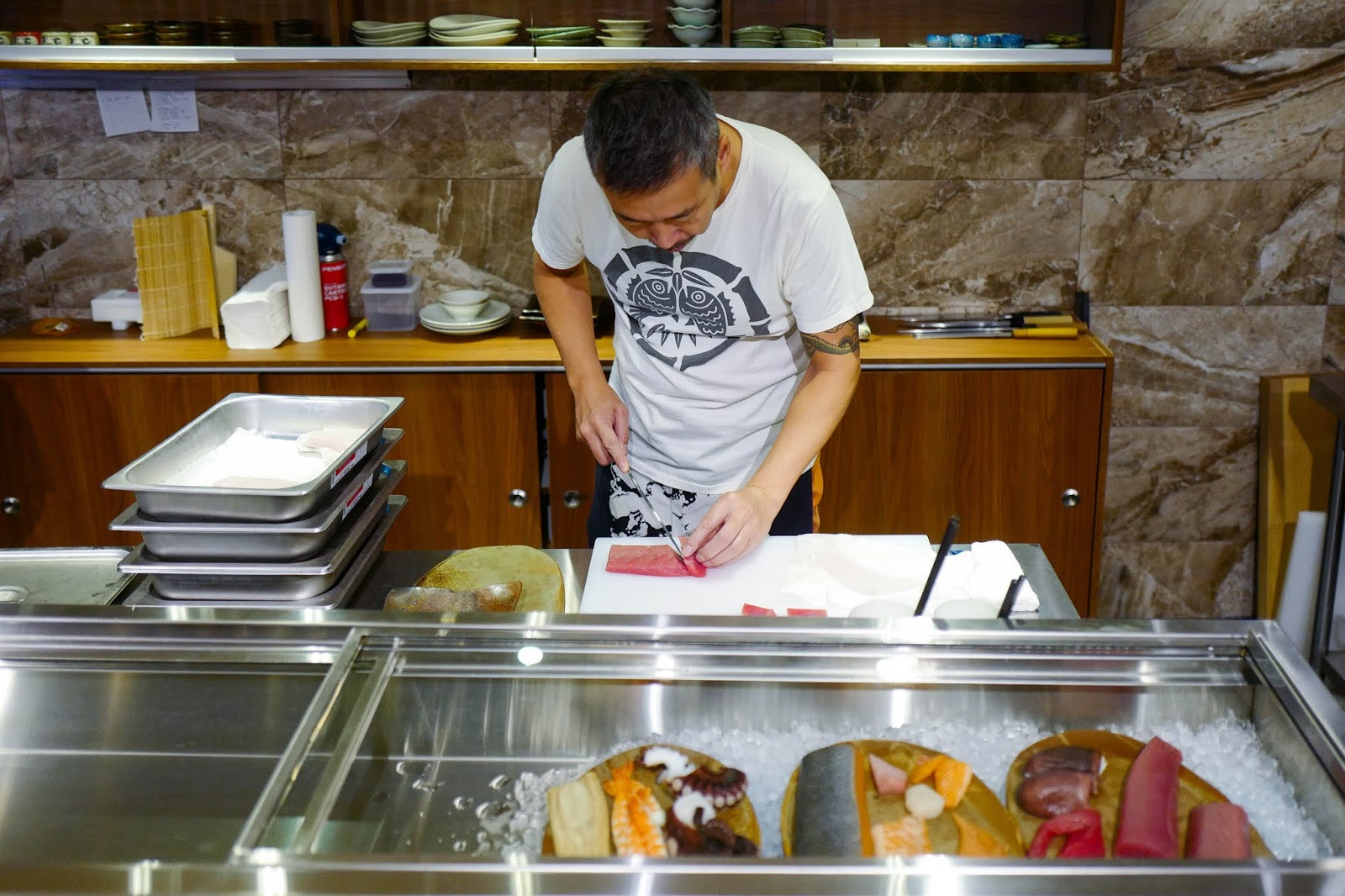 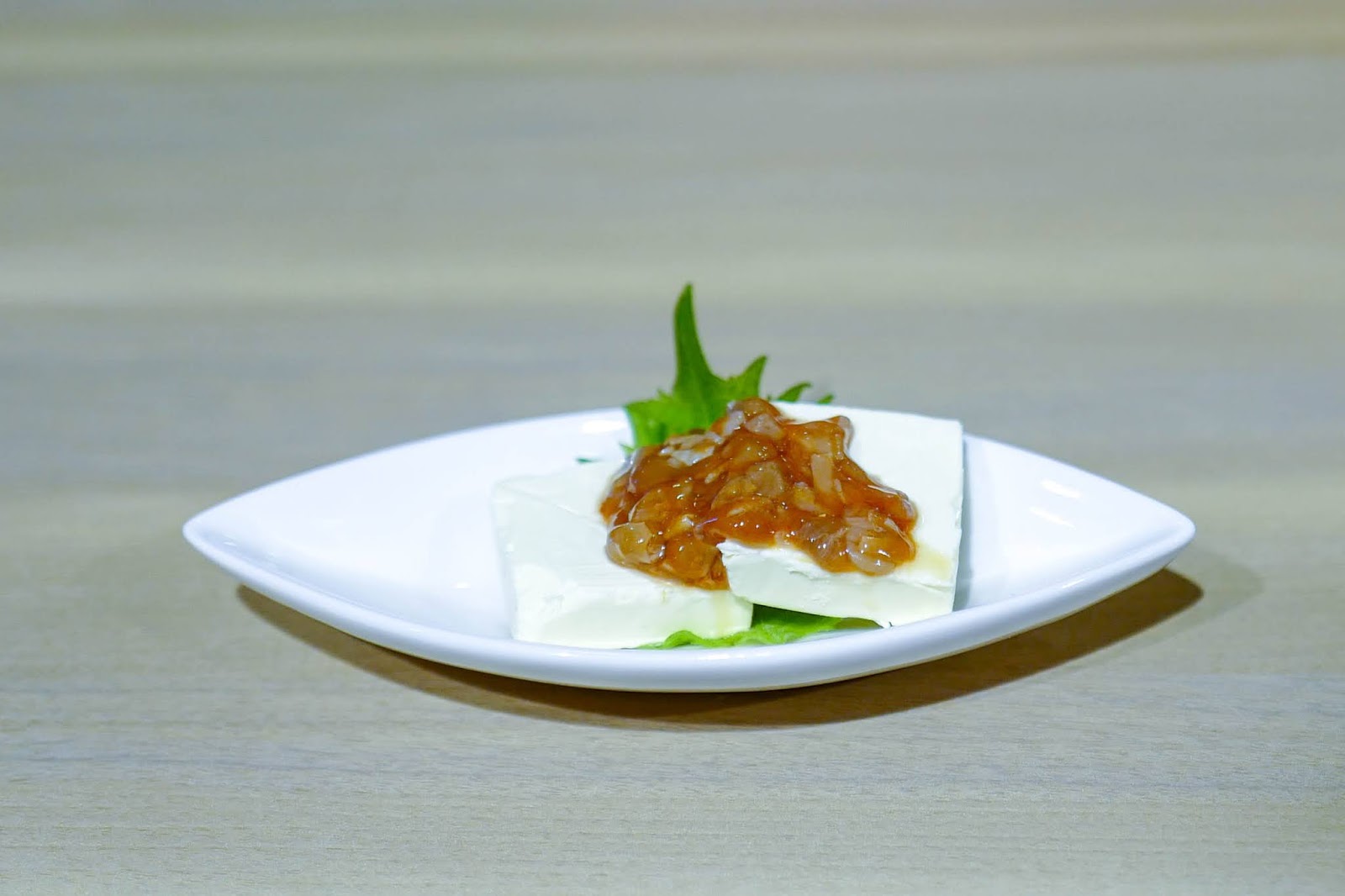 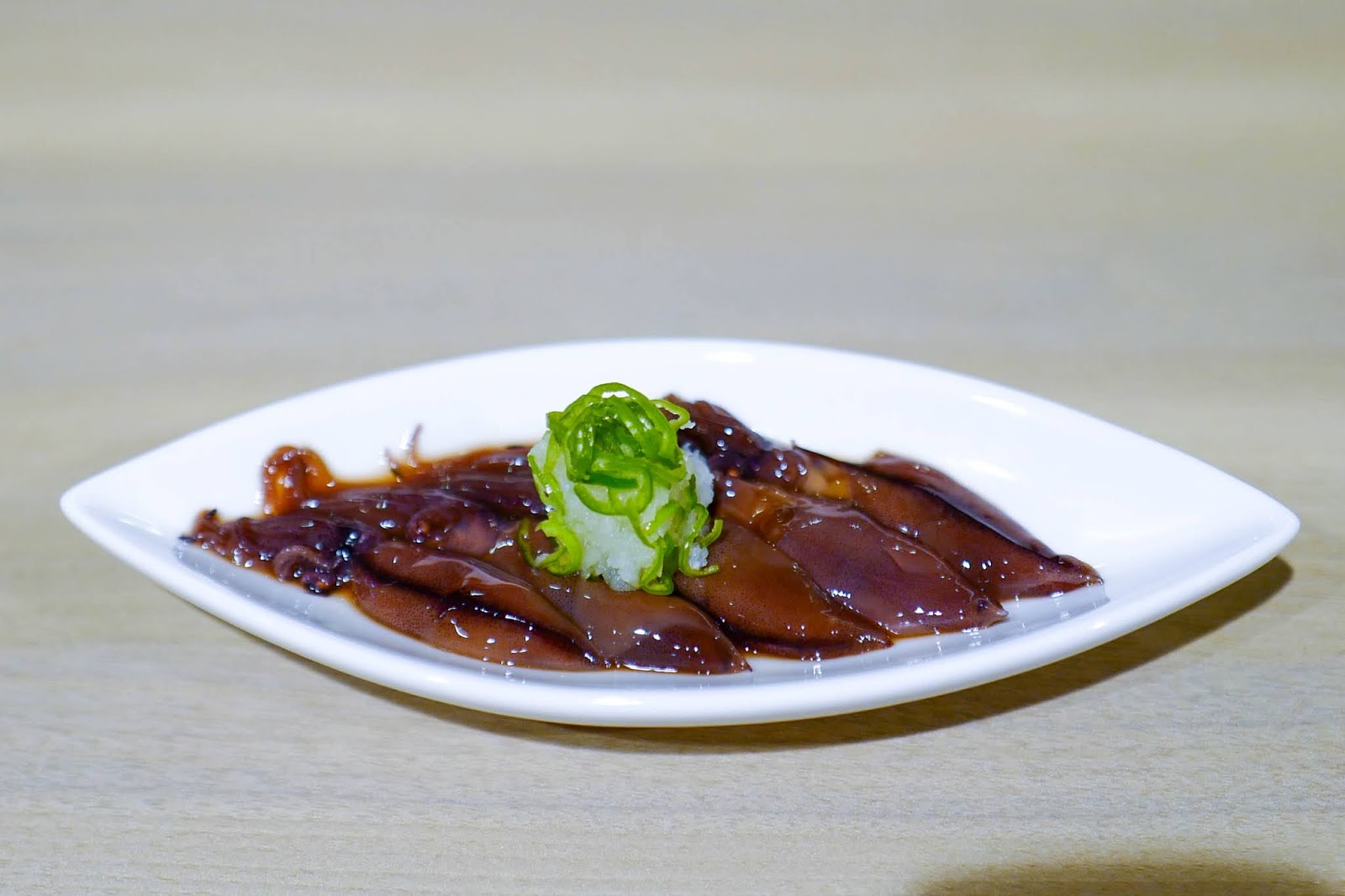 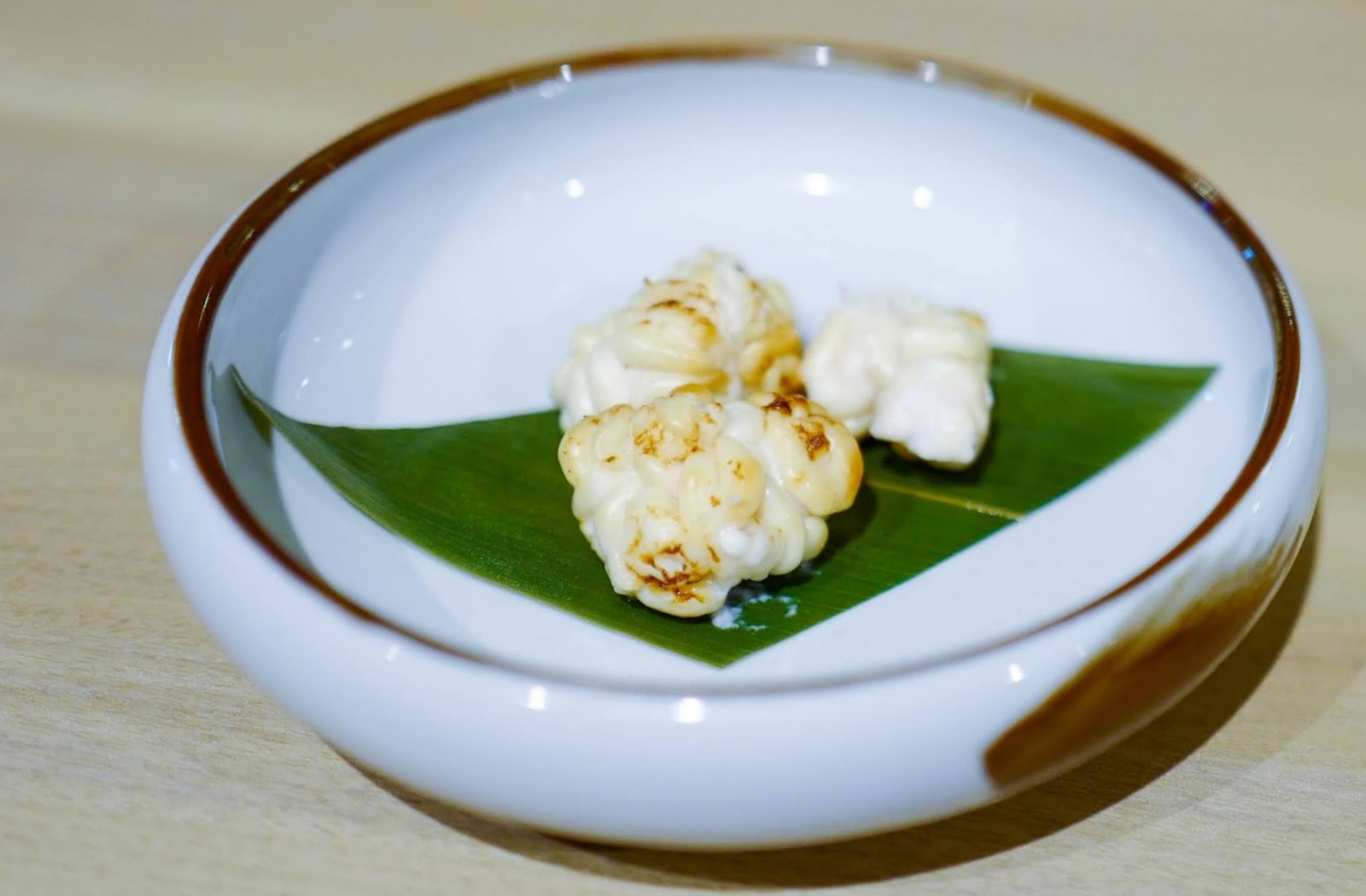 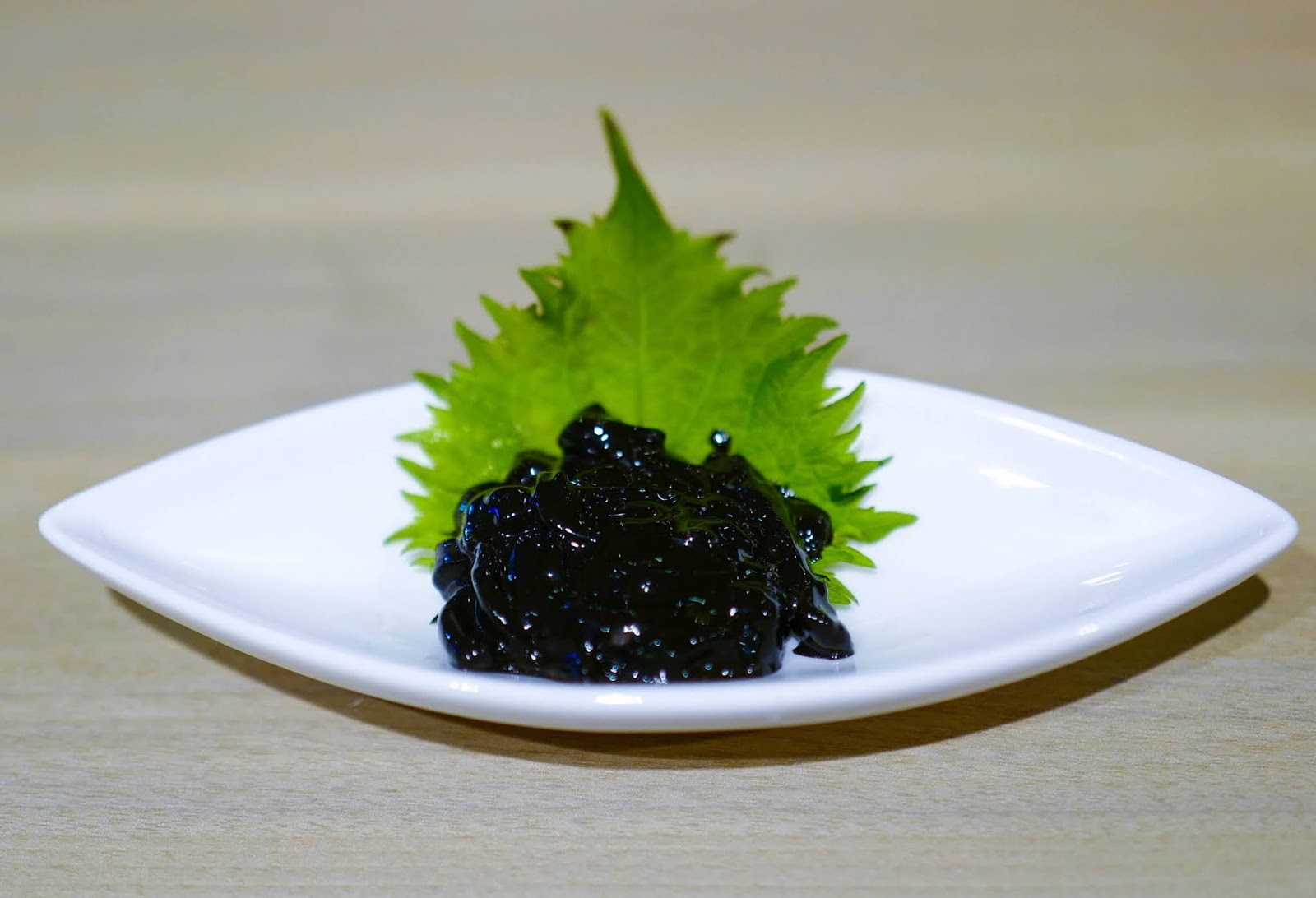 The sound of Japanese-language conversations resonate through this small restaurant, a reassurance of the authenticity of appetisers like tuna guts layered over thick cheese (RM28; known in Japanese as shuto, this preparation is a beautiful balance of the robustly briny-slimy and the soothingly milky-creamy), sake-marinated hotaru-ika (RM18; the sake supplies a sultry sweetness to the tender, livery-flavoured firefly squid), shirako (RM48; grilled to a gorgeous smokiness that brings deeper dimensions to the plumply indulgent, custardy cod sperm sacs), and squid served in its own ink (RM25; less of an acquired taste than the others but still more intense in taste and texture than, say, Italian squid ink pasta). 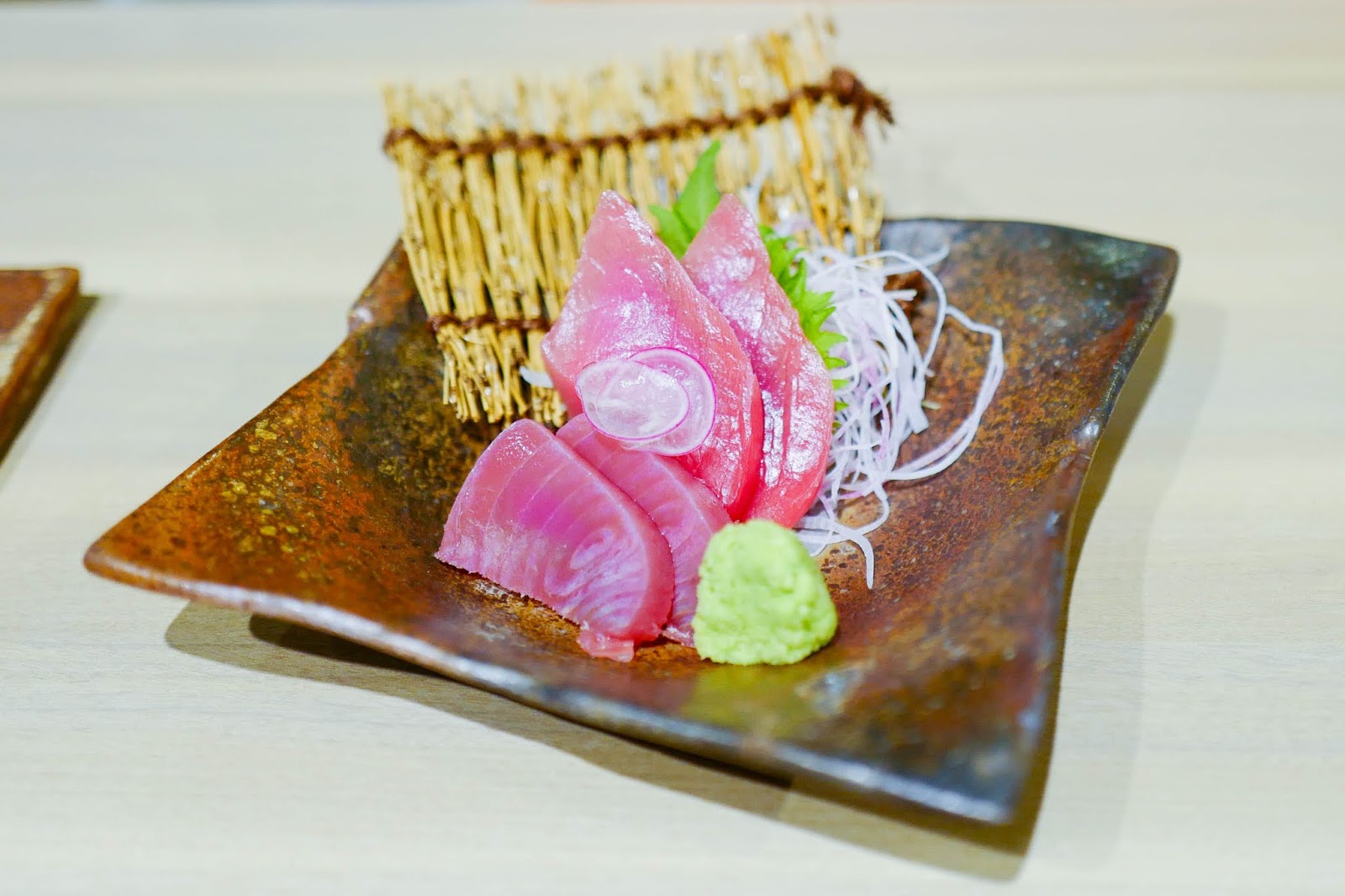 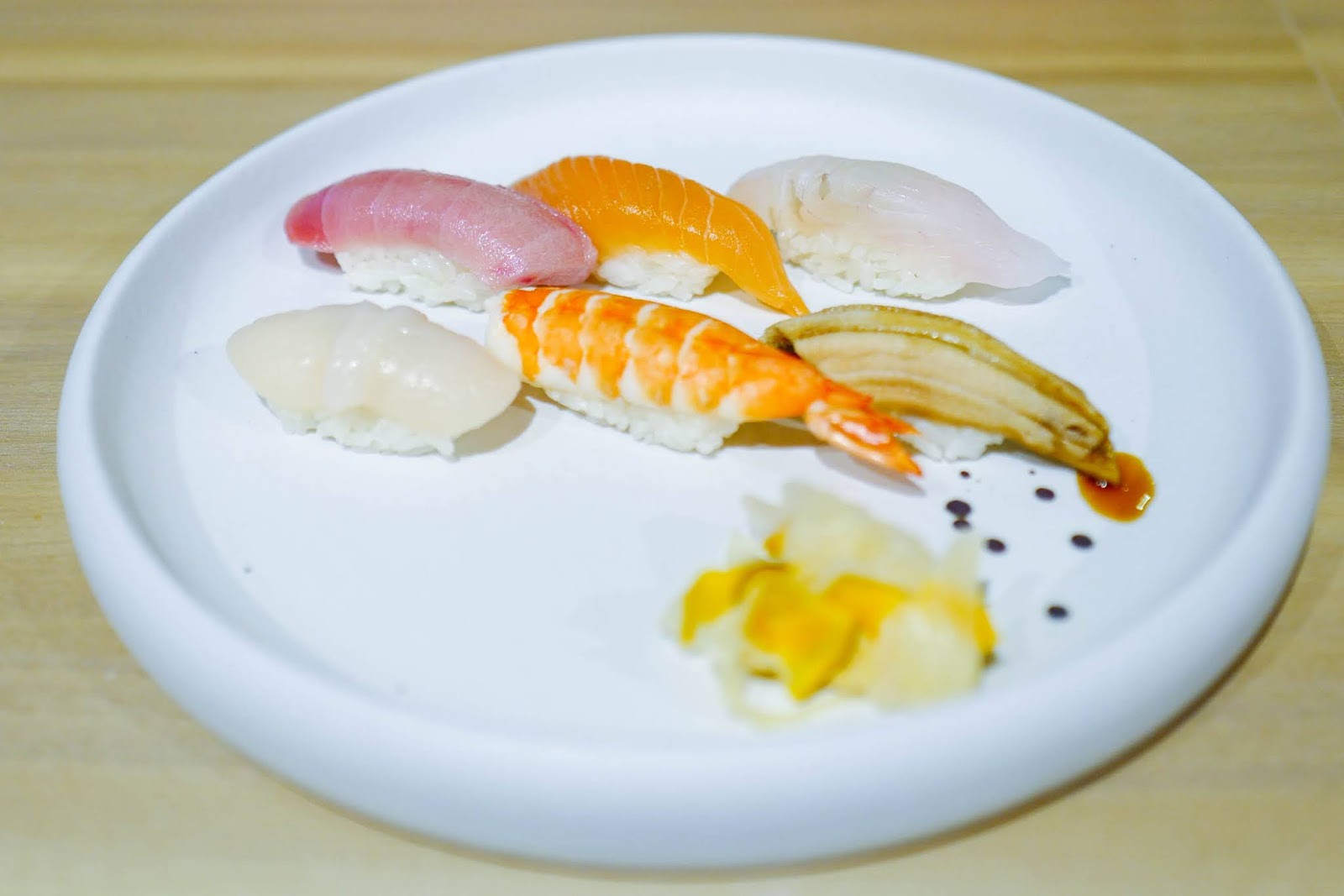 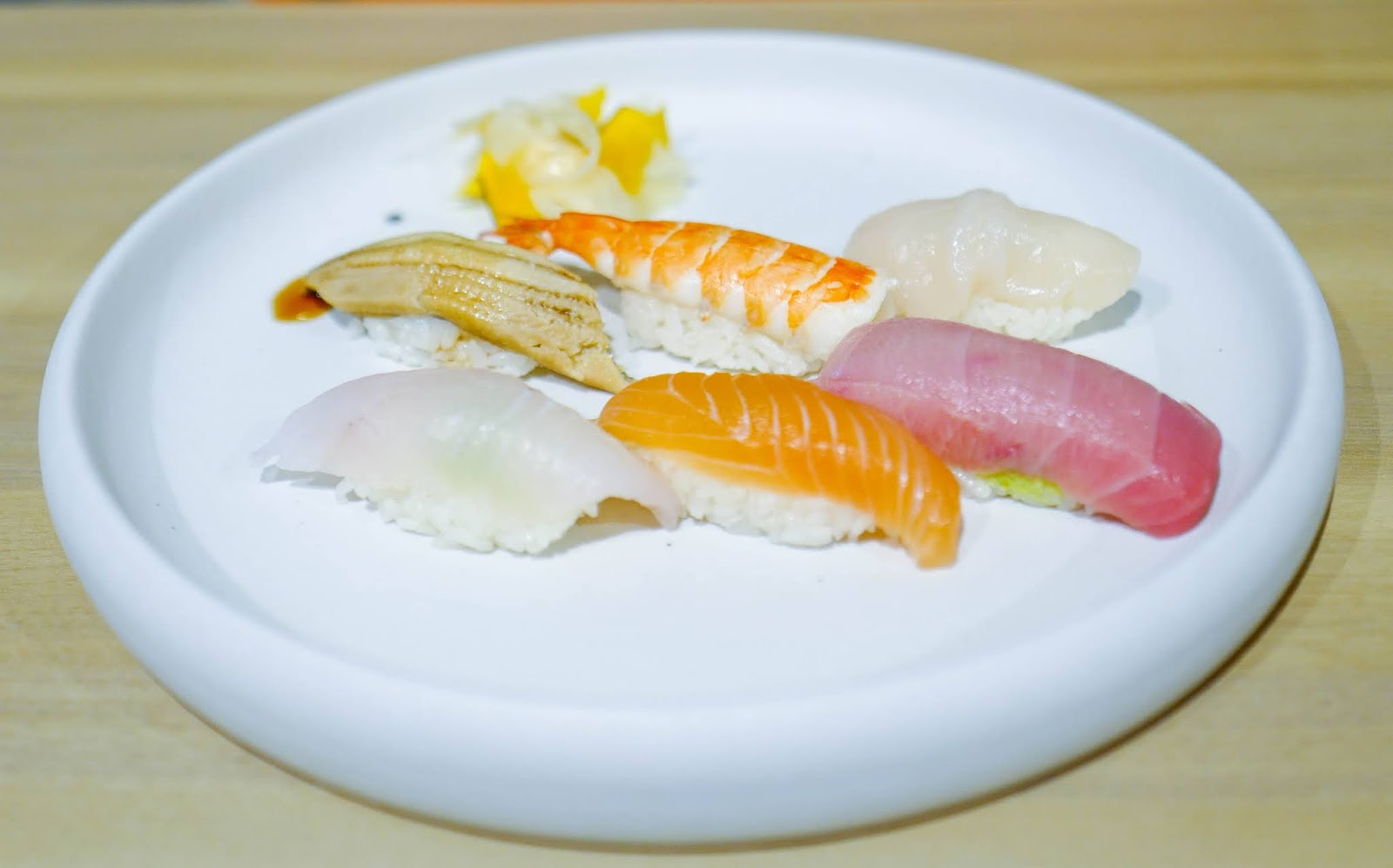 Many of us might not realise that much of our maguro at Malaysian sushi counters originates from neighbouring Indonesia (the world's largest tuna producer) instead of Japan. Uo Sho offers the opportunity to sample both side-by-side, a clear comparison between the leaner Indonesian catch (RM6 per slice) and the more satisfyingly succulent Japanese (RM10 per slice). 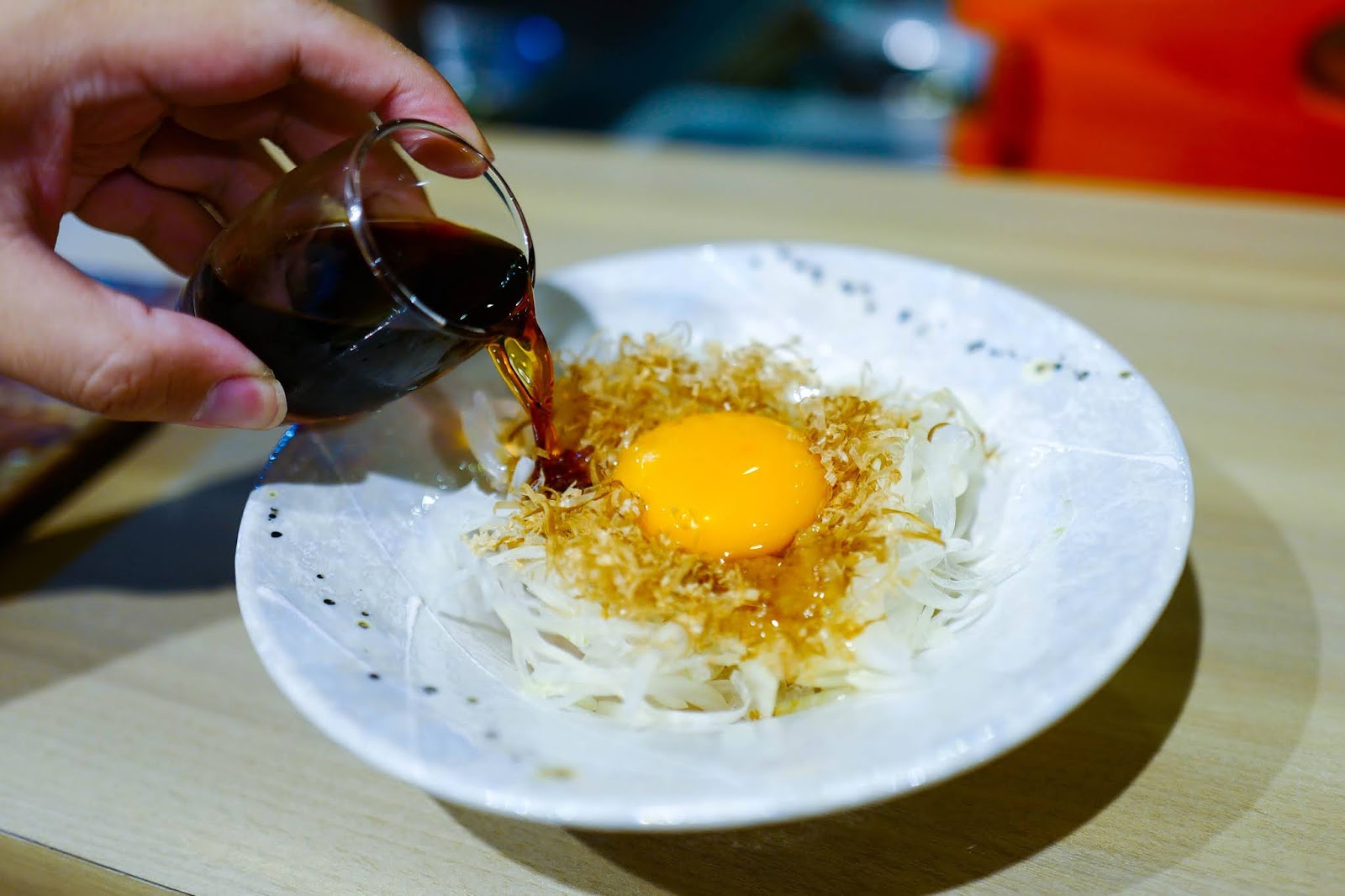 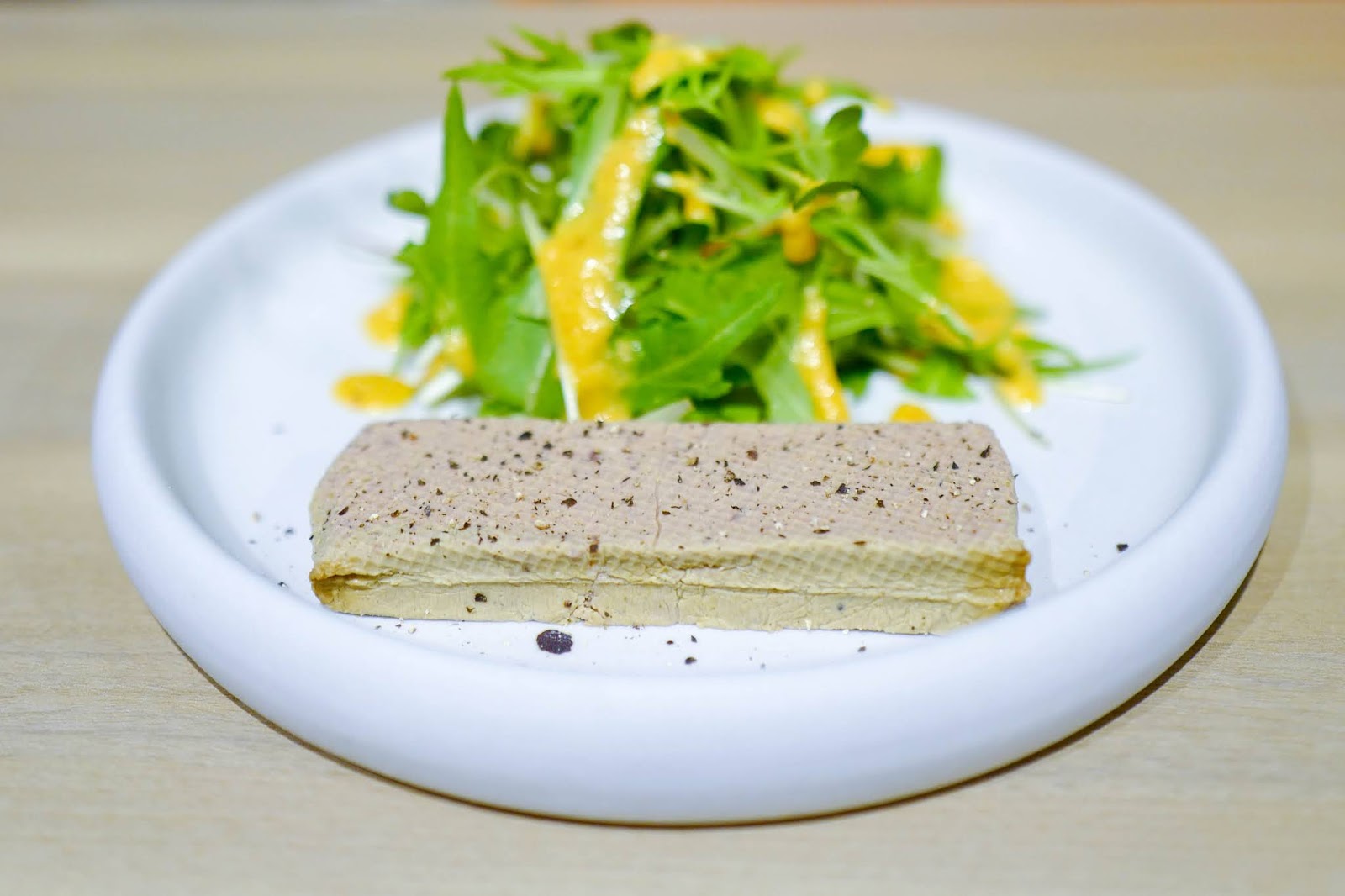 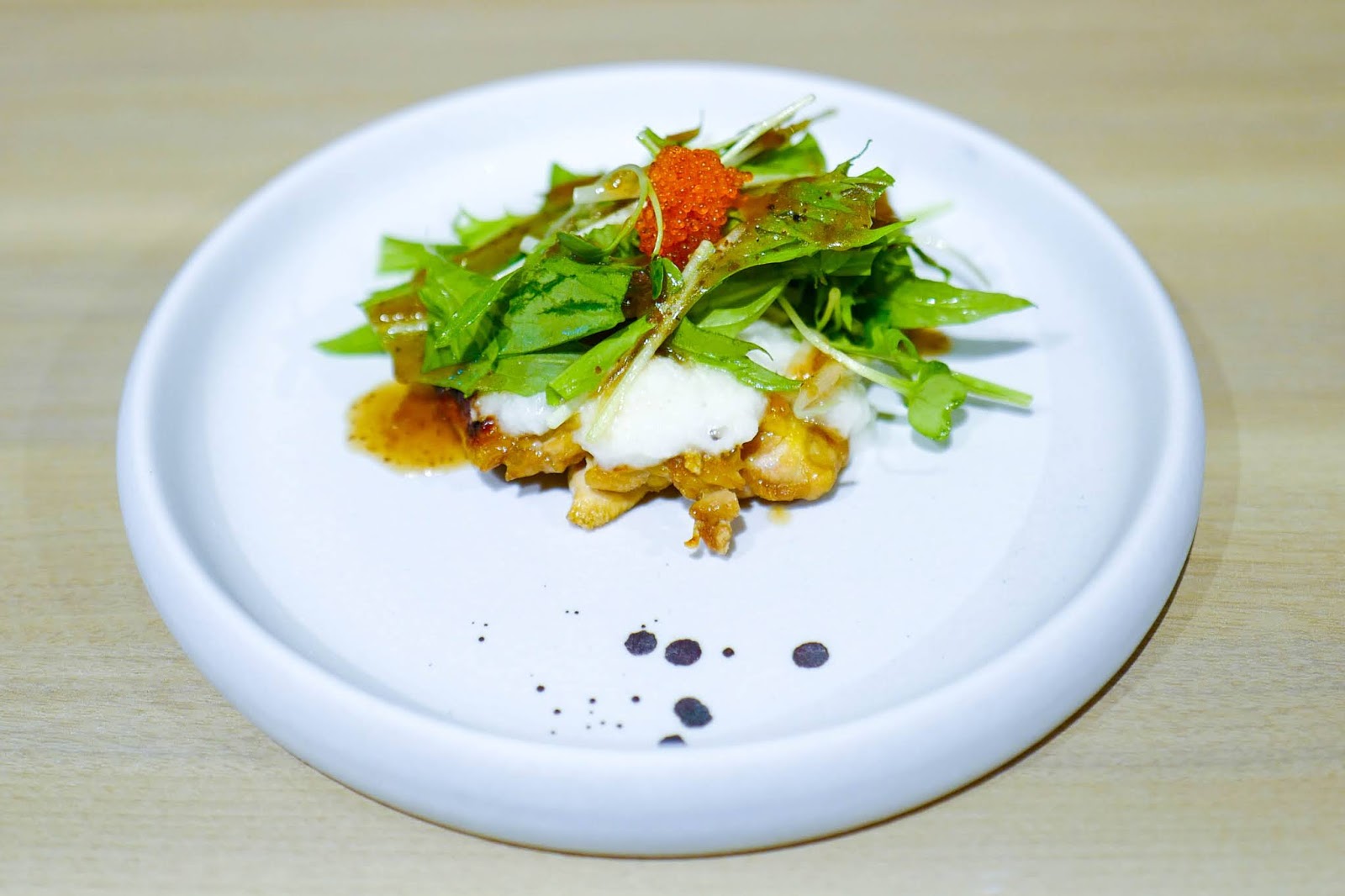 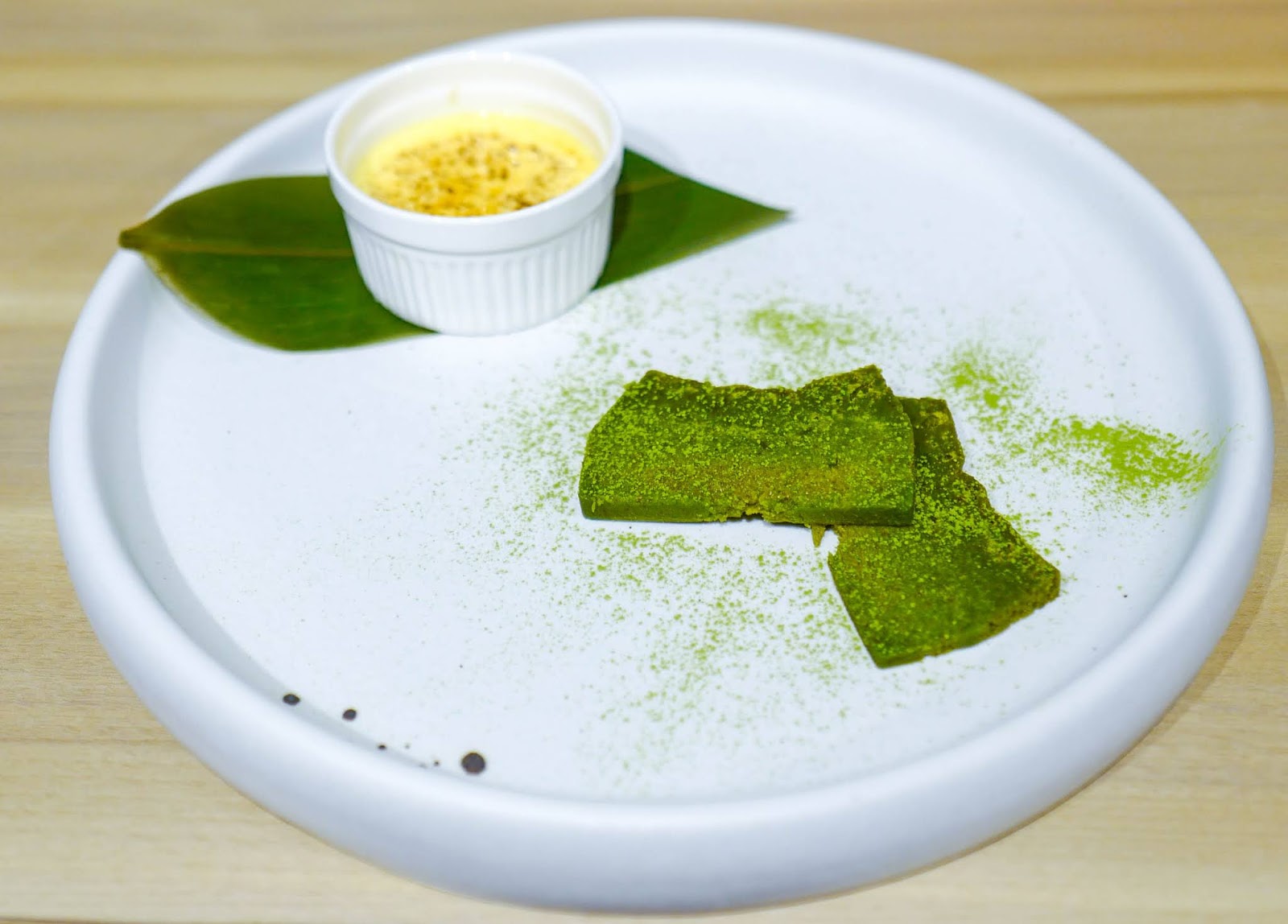 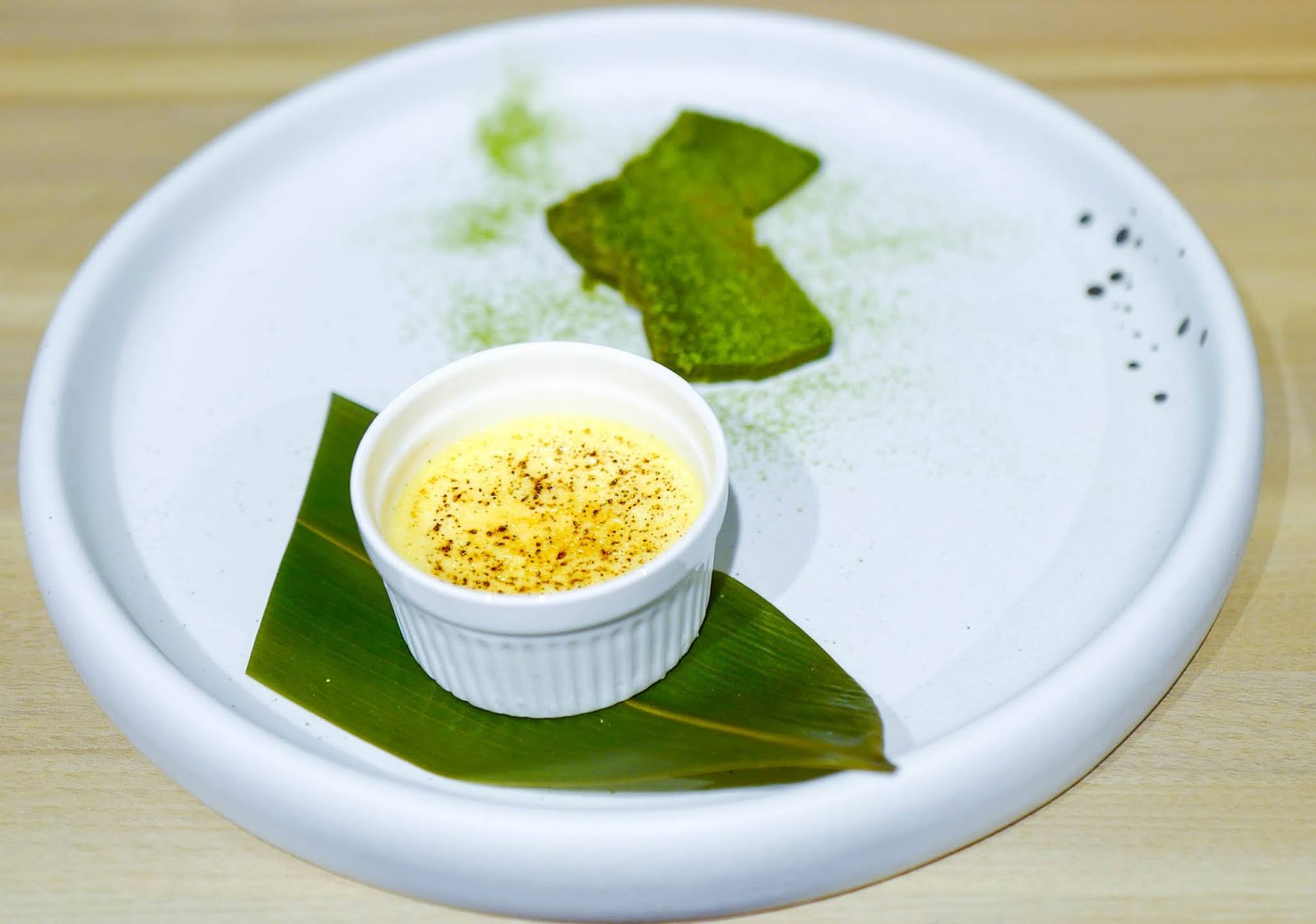 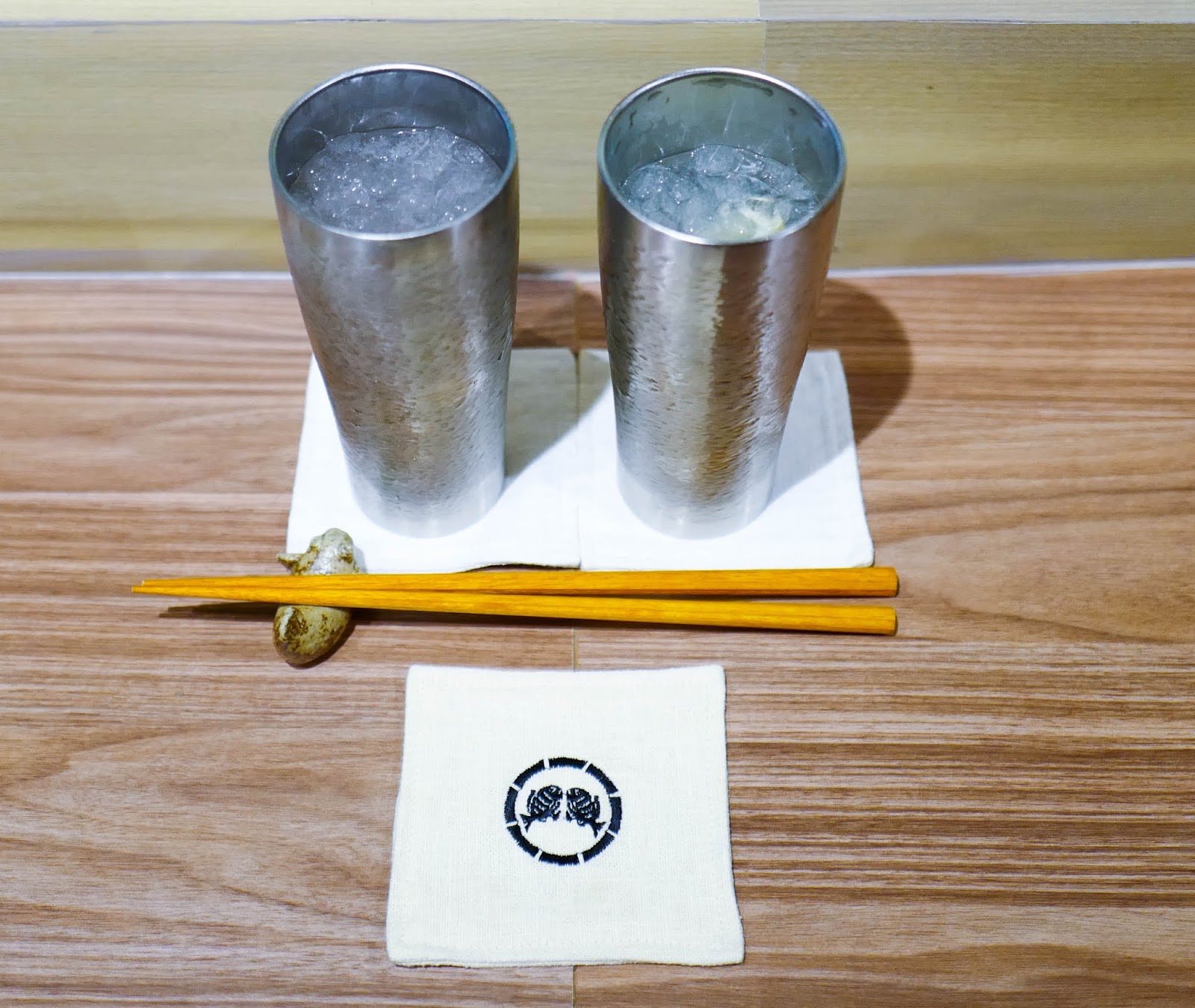 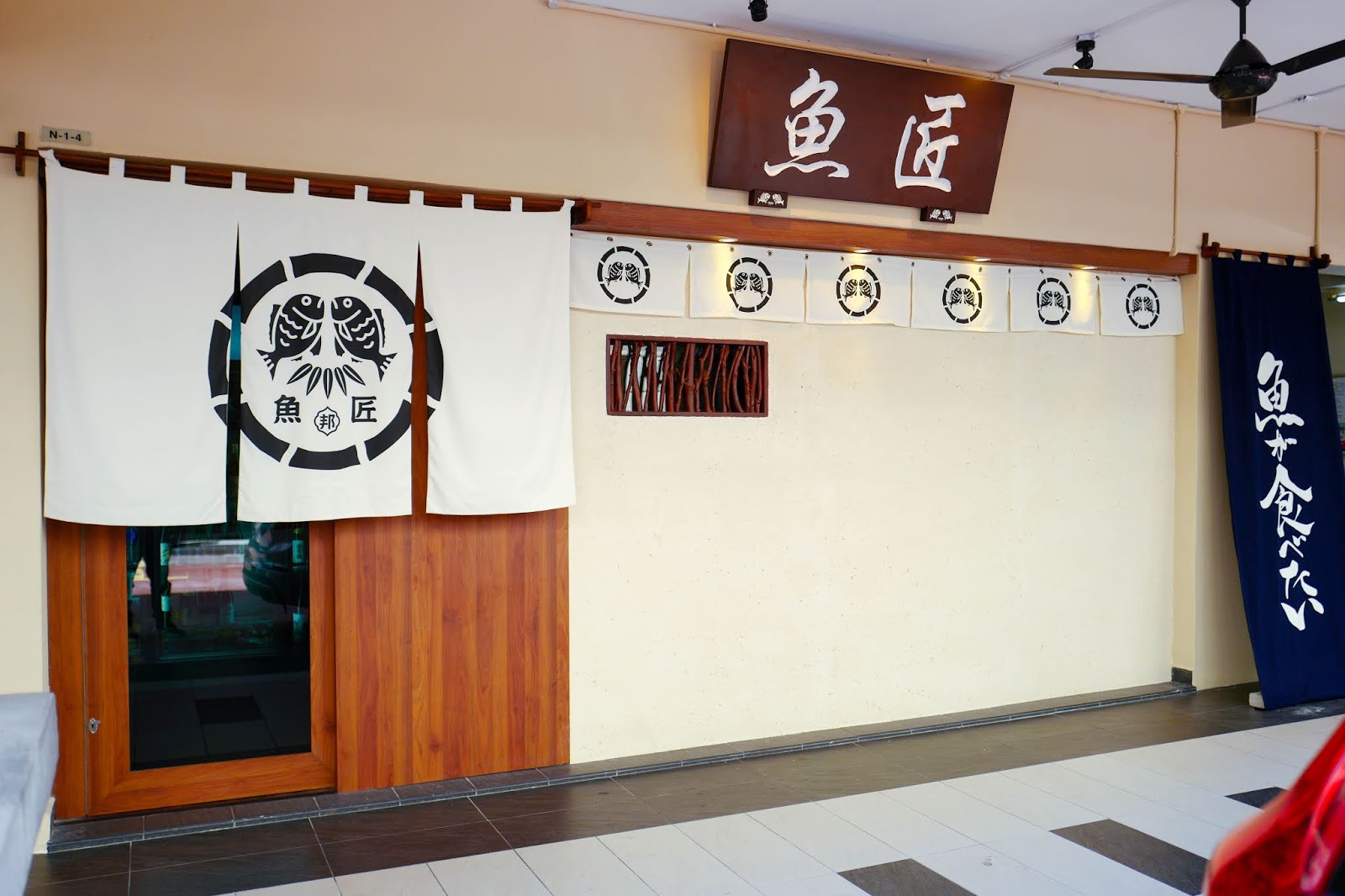 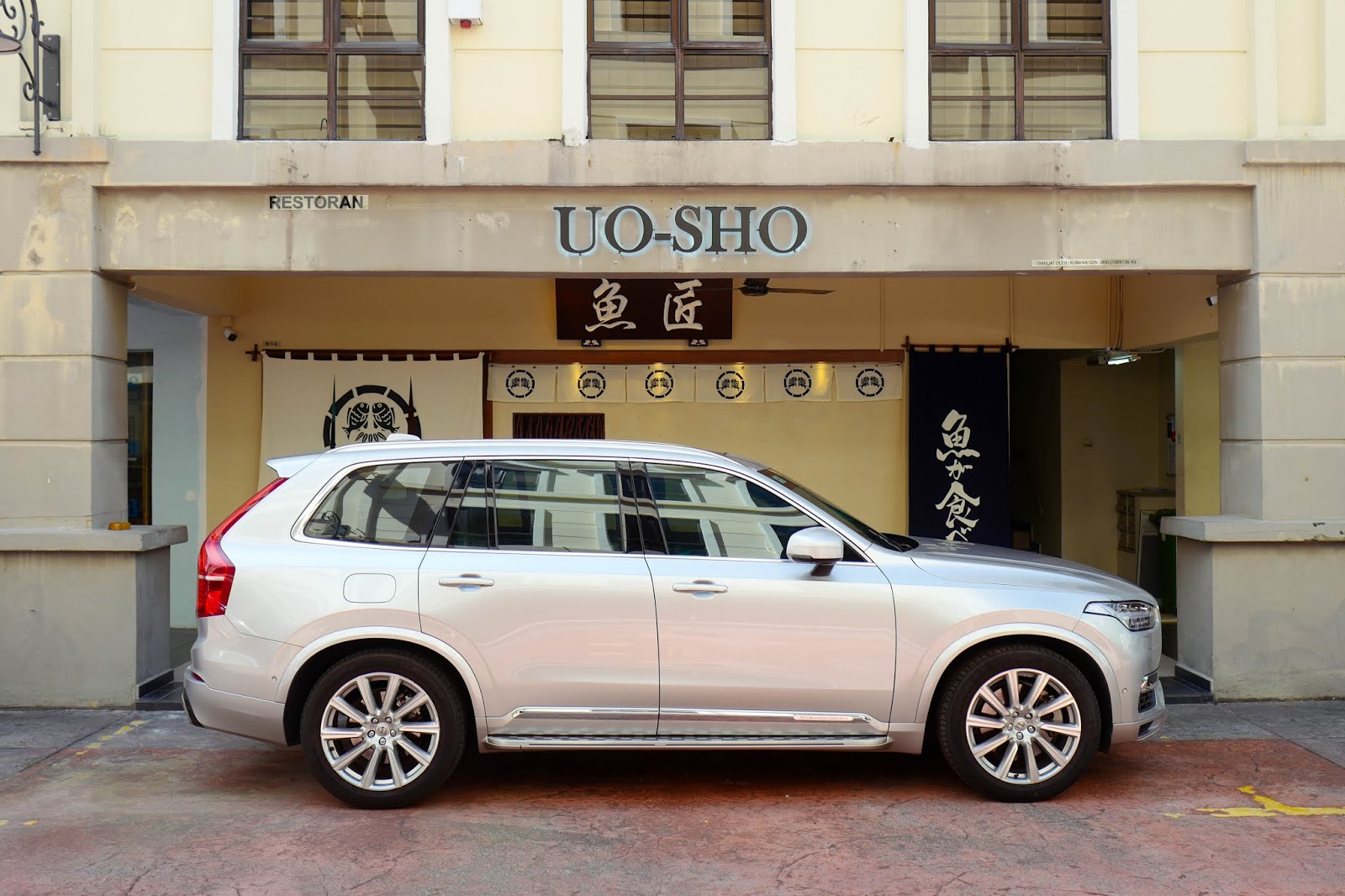