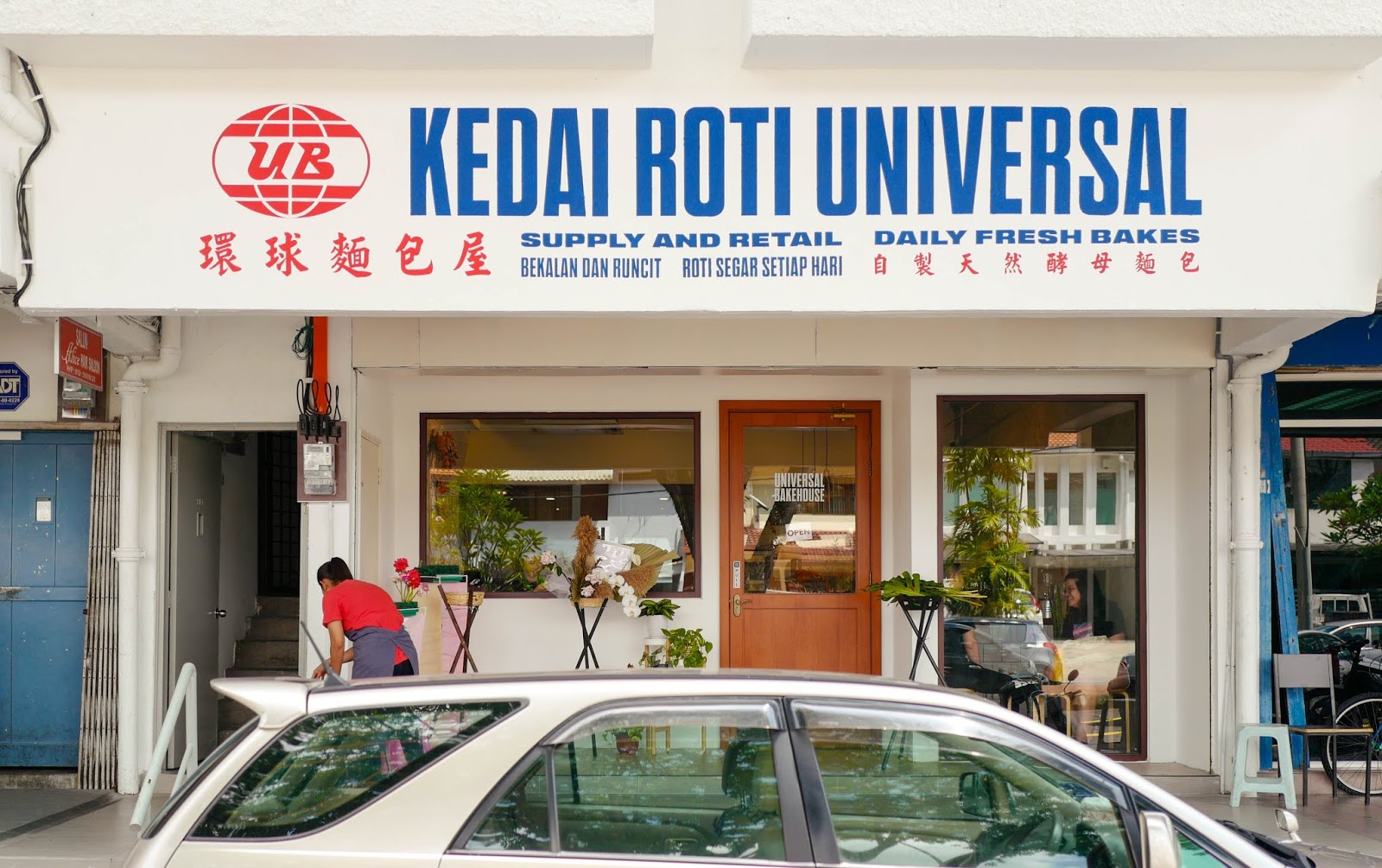 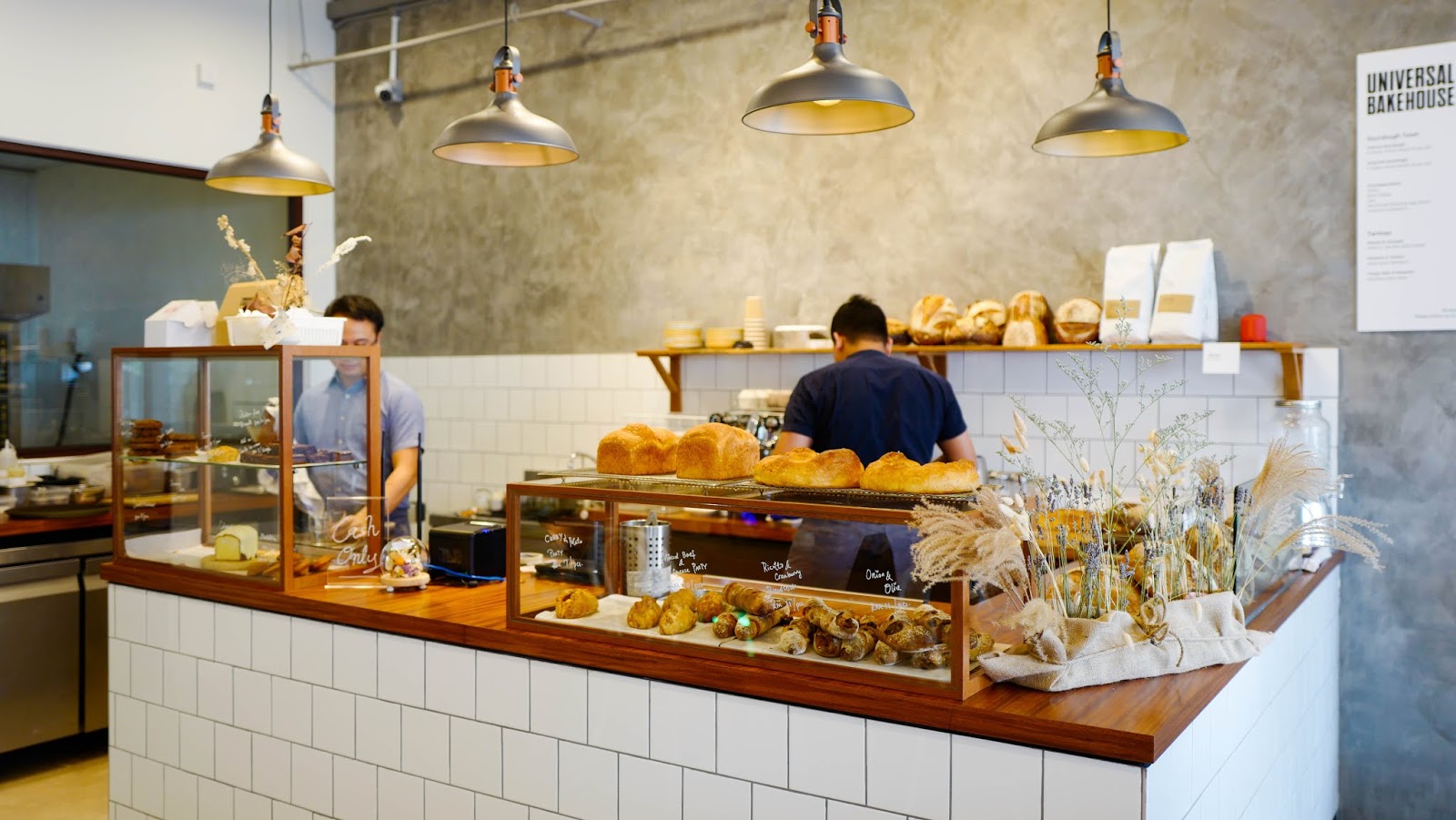 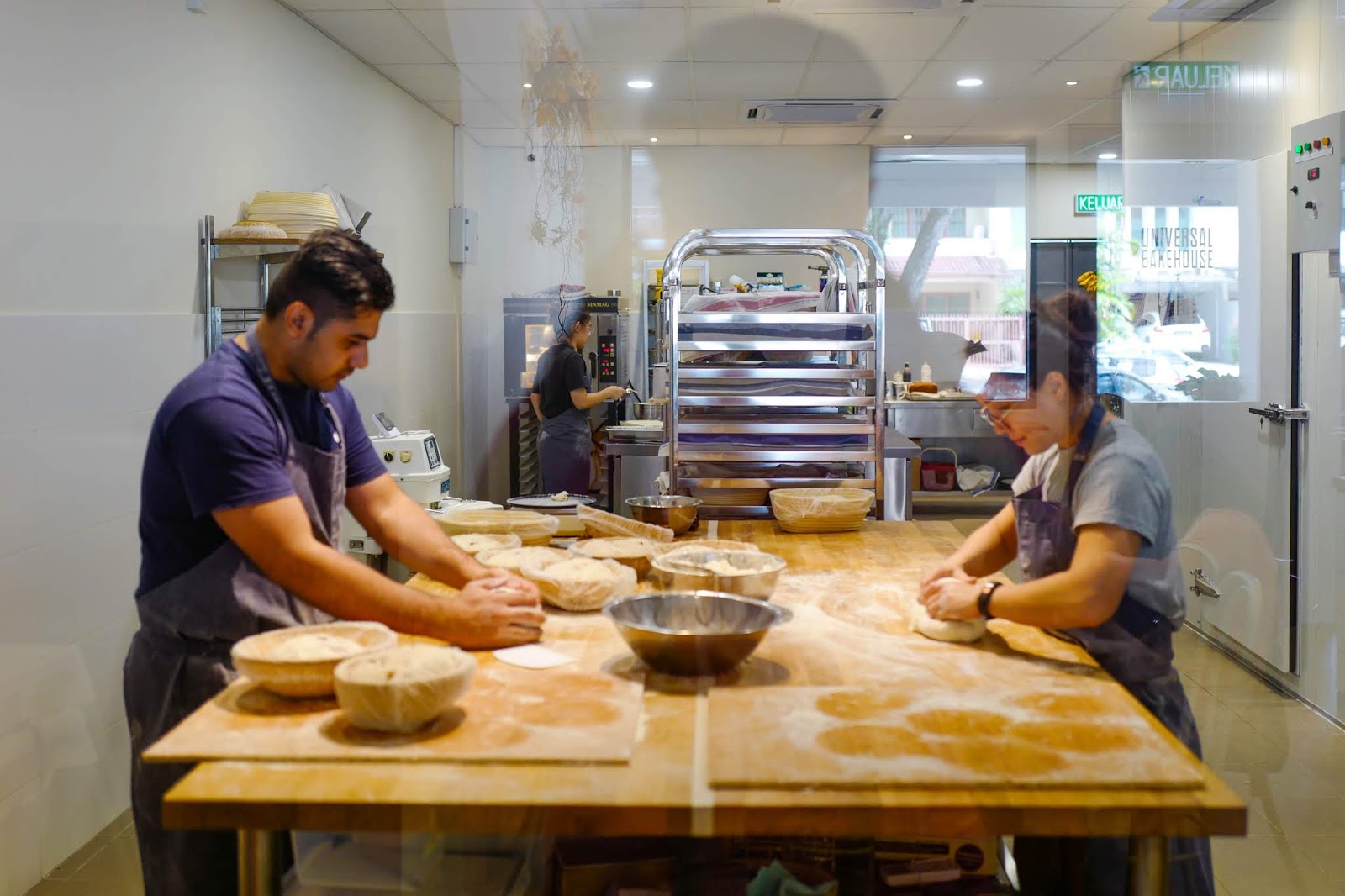 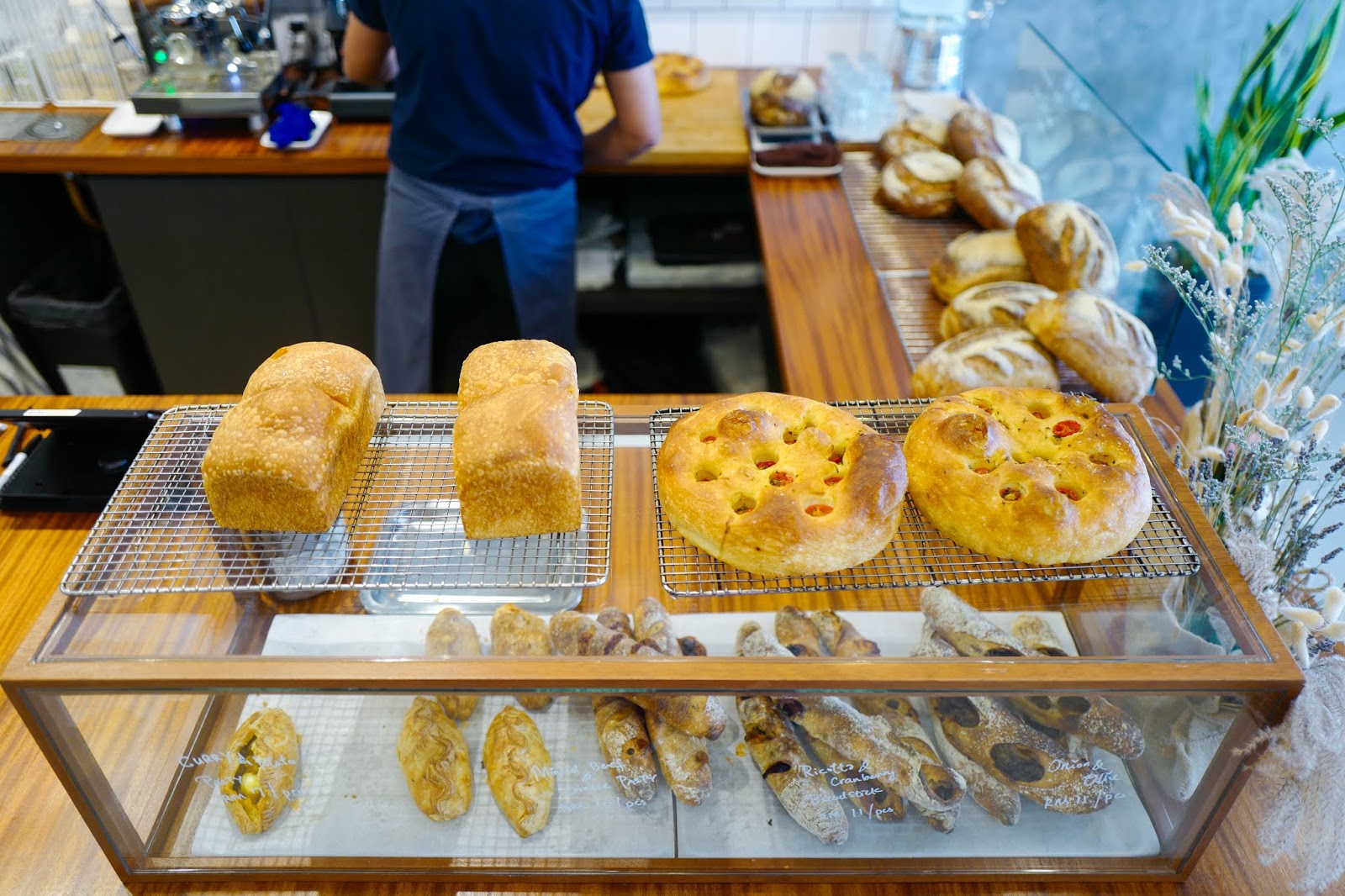 Toasts and tartines, timely and timeless: Labouring for the love of loaves, Universal Bakehouse is Damansara Kim's new sanctuary of sourdough, rising to the upper crust of local bakery-cafes.

The space is fresh-faced, but Universal is a familiar name in this neighbourhood - Kedai Dobi Universal ran for four decades before its founder recently retired. Its neighbour, Table & Apron, has taken over this lot while preserving a nod to its heritage through a nostalgia-infused signboard, repainted by an artist in his seventies. 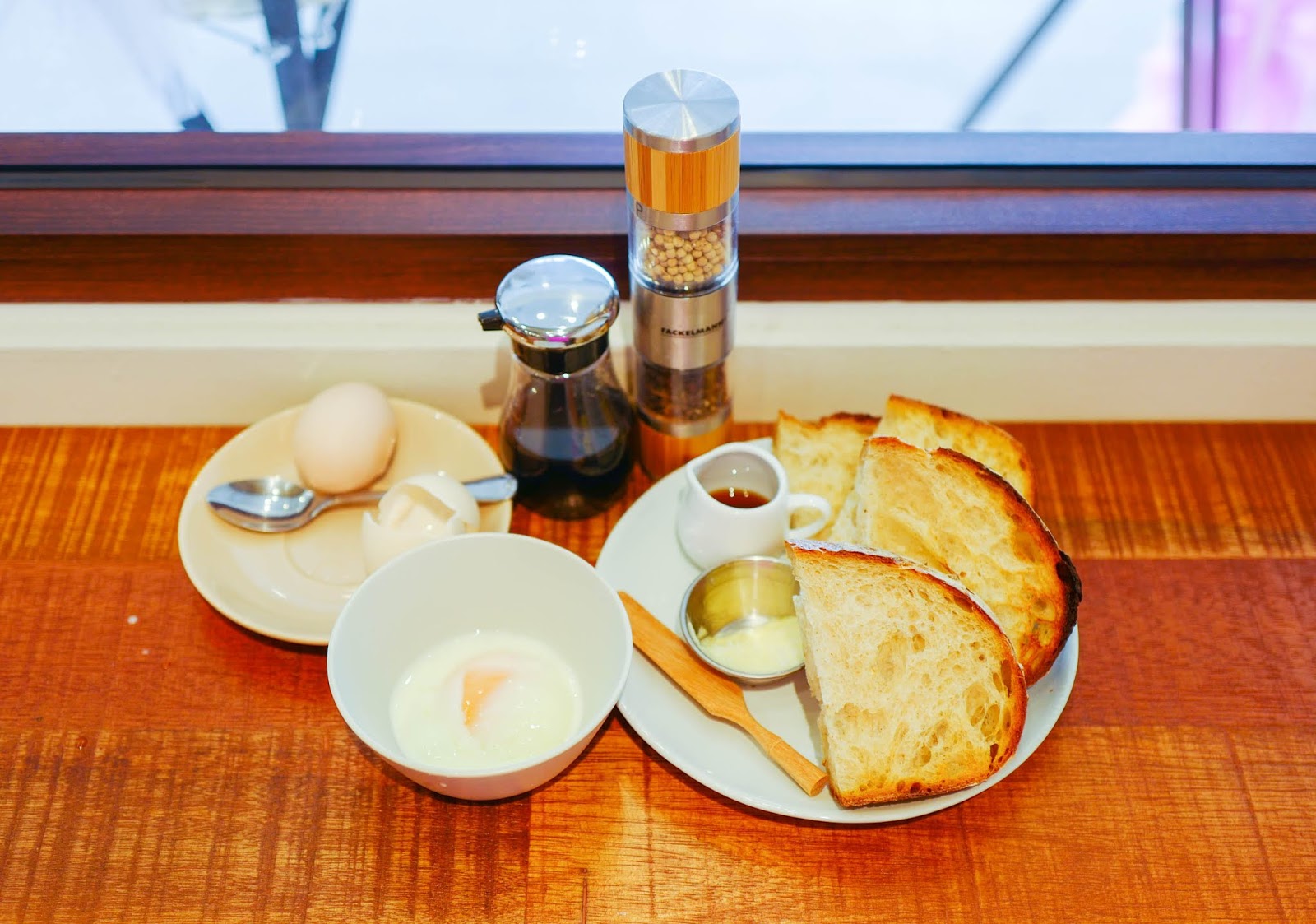 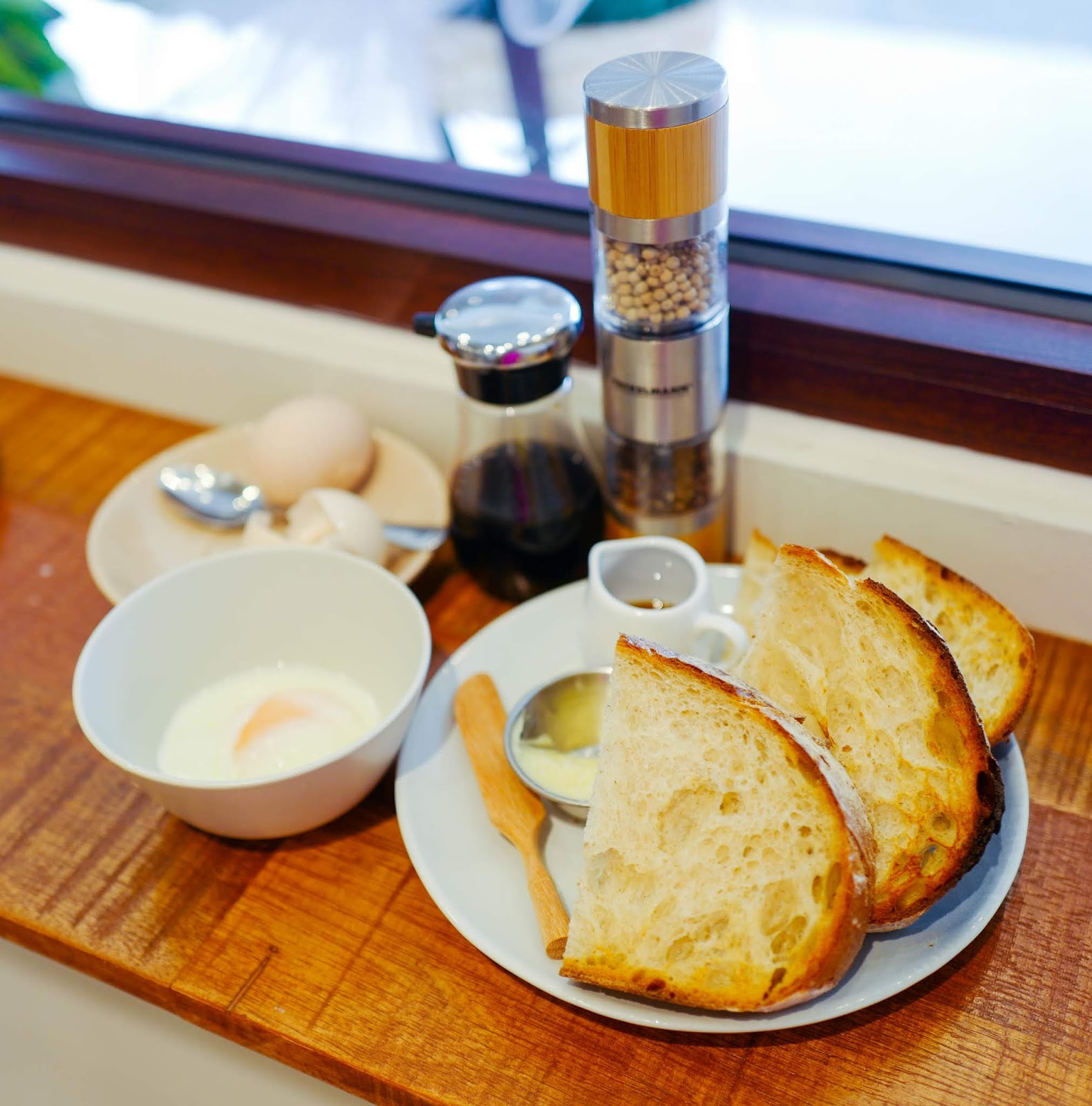 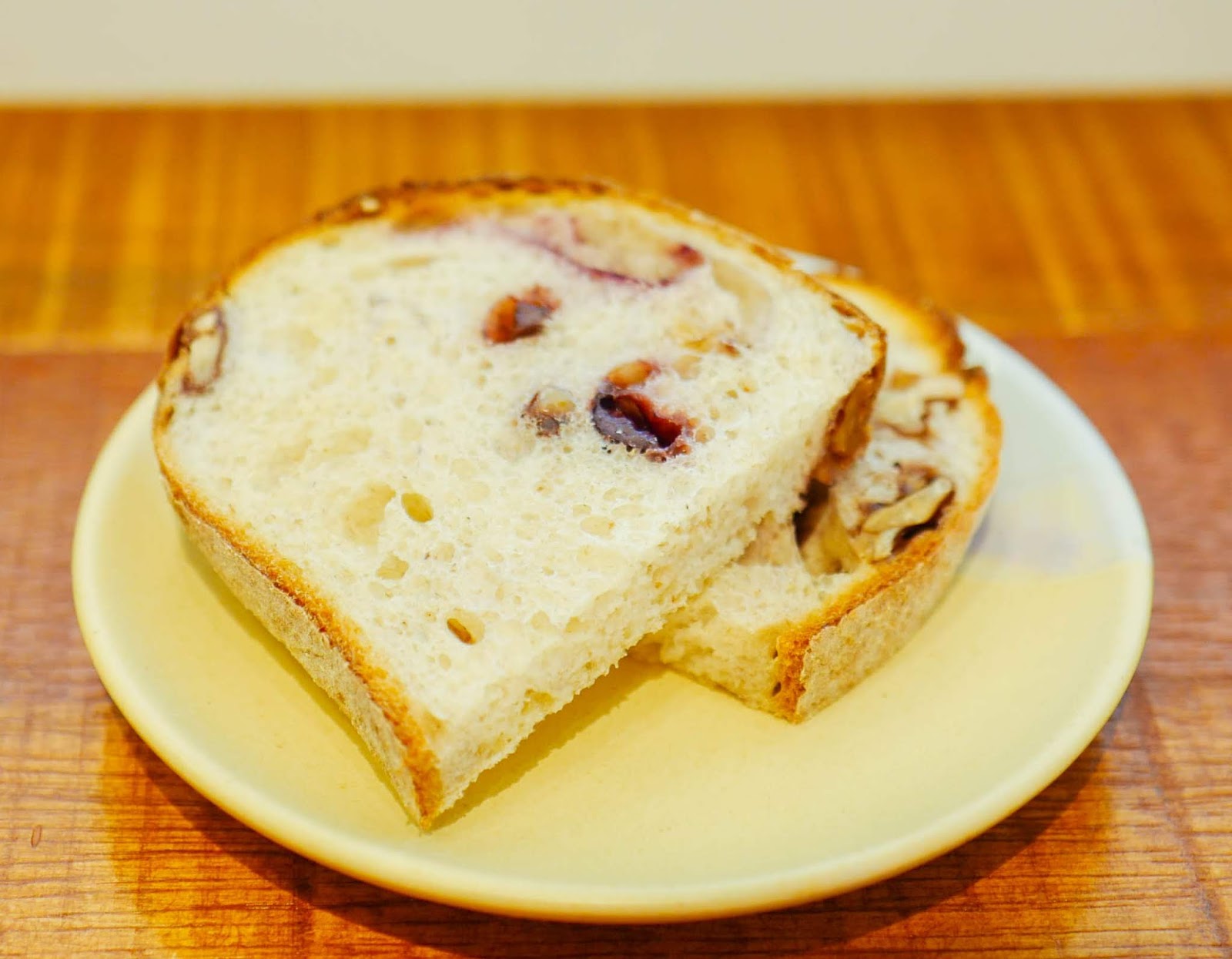 At a point when fleeting food fads have become baked into our culinary culture, Universal stands for what's simple and honest, the flour-water-and-salt version of three chords and the truth.

Table & Apron has been known for its bread since its inception in 2014, but Universal Bakehouse amplifies its abilities, with nearly two-thirds of the venue devoted to baking facilities with a brand-new deck oven. Customers can watch all the action - the kneading, stretching and folding - through a wide-open window.

Universal's bread will also be served at Table & Apron next door, though longtime loyalists might note subtle differences in the rustic crumb, with possibly airier holes. It's still satisfyingly affirming, with a resonantly crackly bite and a yielding chew, with a mature but mellow flavour - Table & Apron kicked off five years ago with a two-century-old leavening base inherited from Finnish bakers, and this new set-up challenges them to further explore the boundaries of their baking.

The most basic set of two country sourdough slices with French butter and sea salt starts at RM6; other gentle accompaniments like gula Melaka (luscious), soft-boiled kampung eggs (lovely) or hummus with pistachios can be ordered. A daily-rotating range of other sourdough varieties - walnuts and olives, honey oats, green apple, or seeded - is also available. 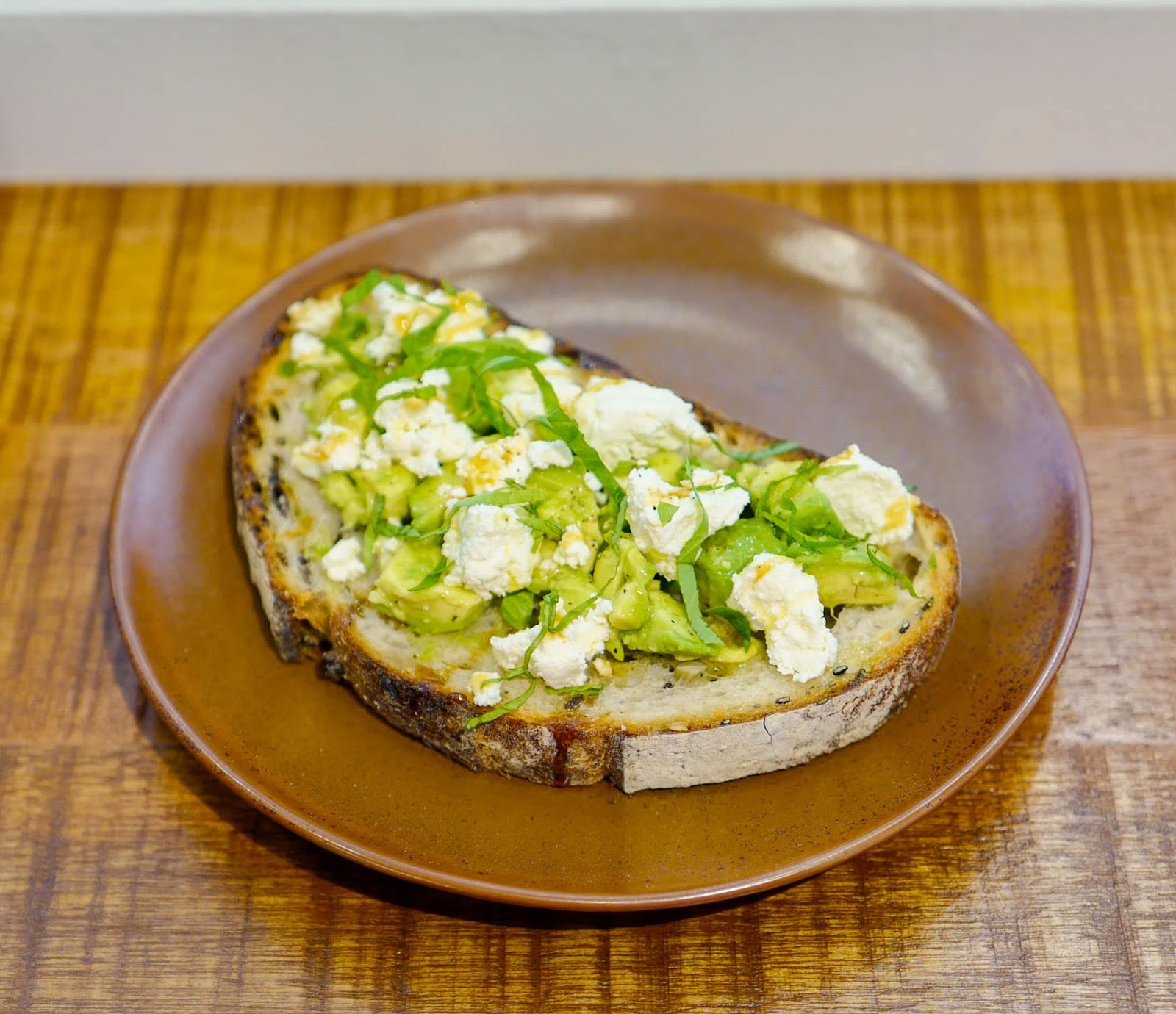 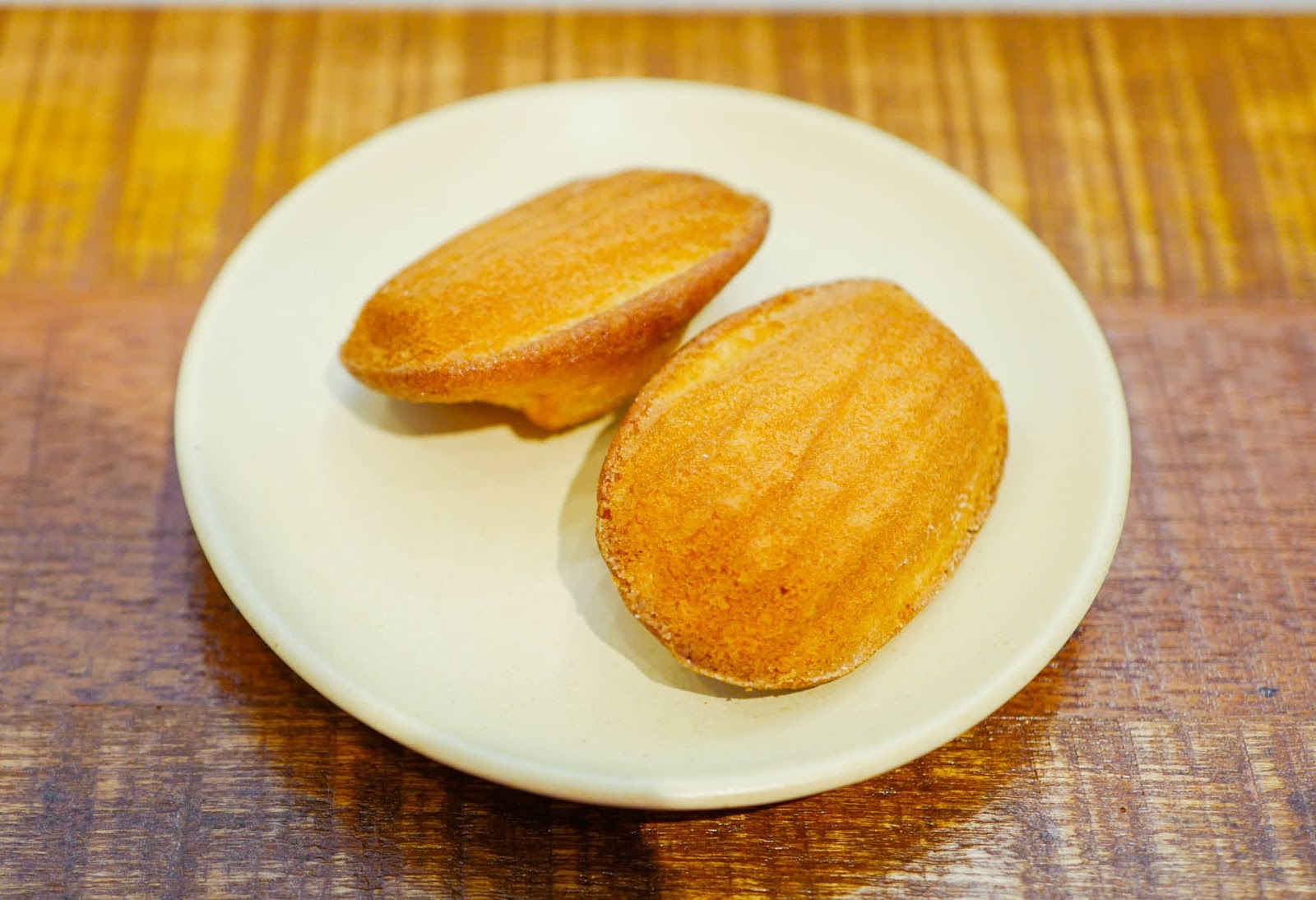 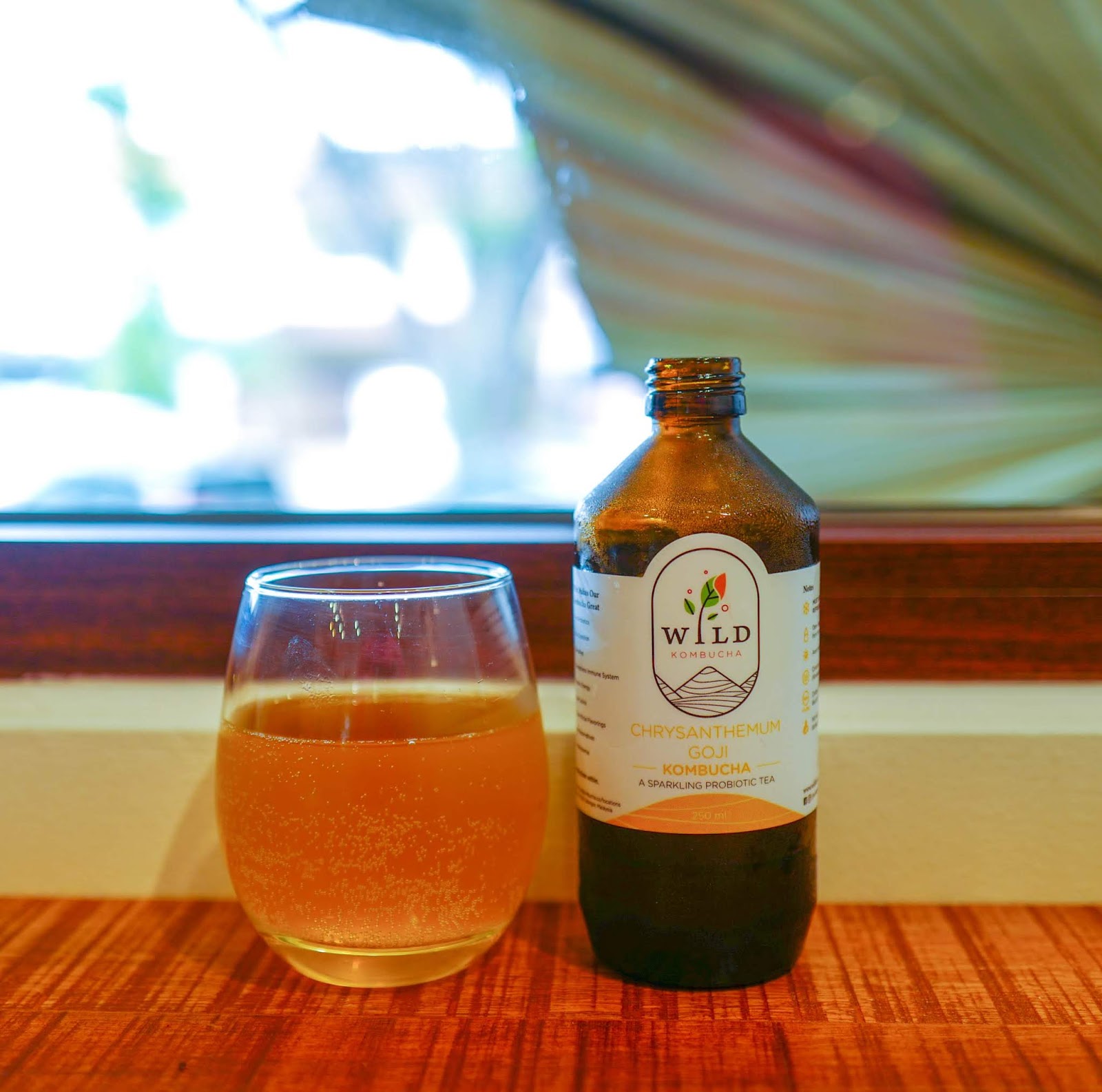 Open sandwiches are a highlight too - try the tartine allied with avocado, olive oil and house-strained ricotta, perfectly proportioned for prime pleasure (RM15). Pastries and cakes are also available - Universal makes these carbs count, one madeleine at a time, with the boulangerie-suitable melodies of Les Feuilles Mortes wafting from the speakers. 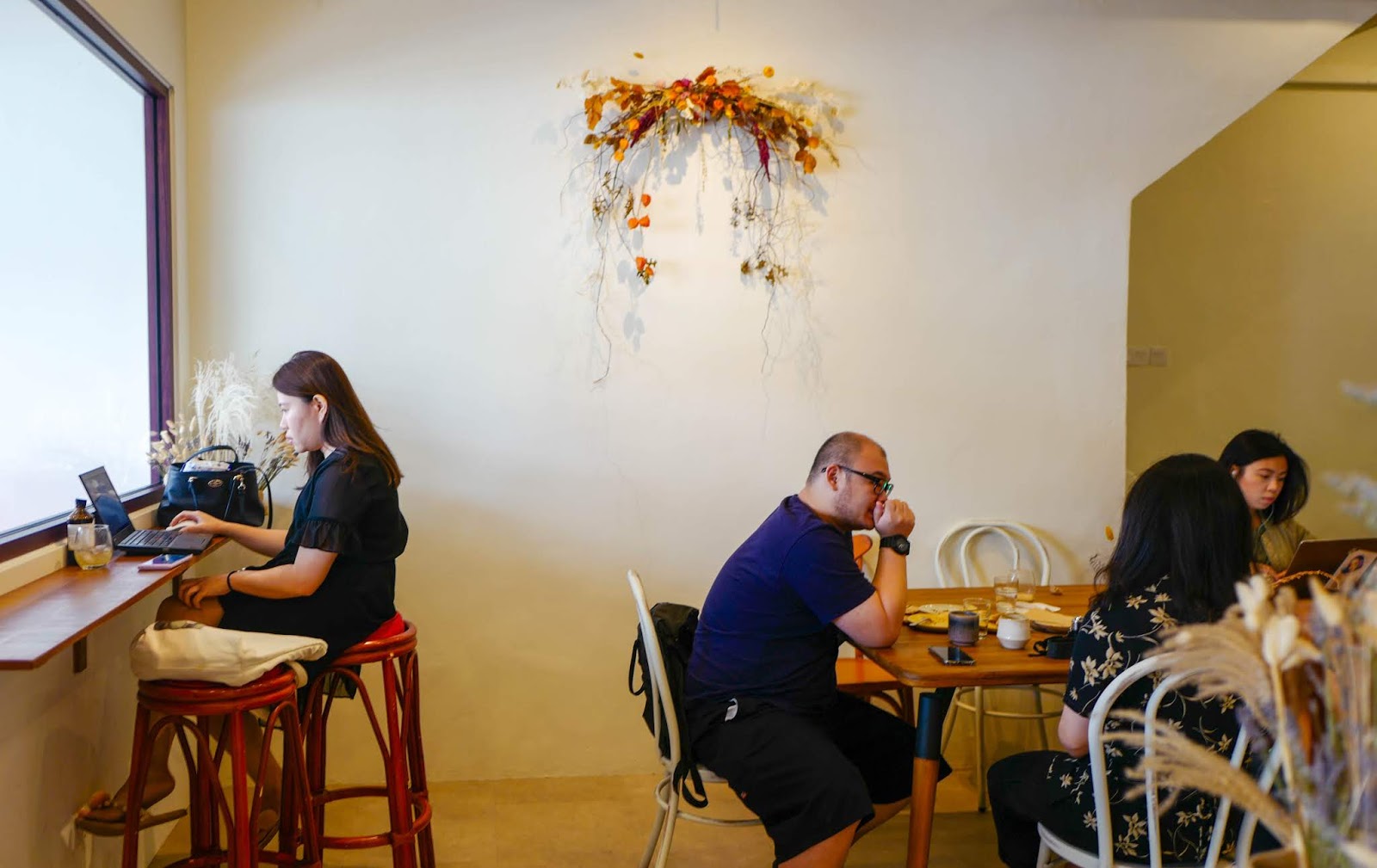 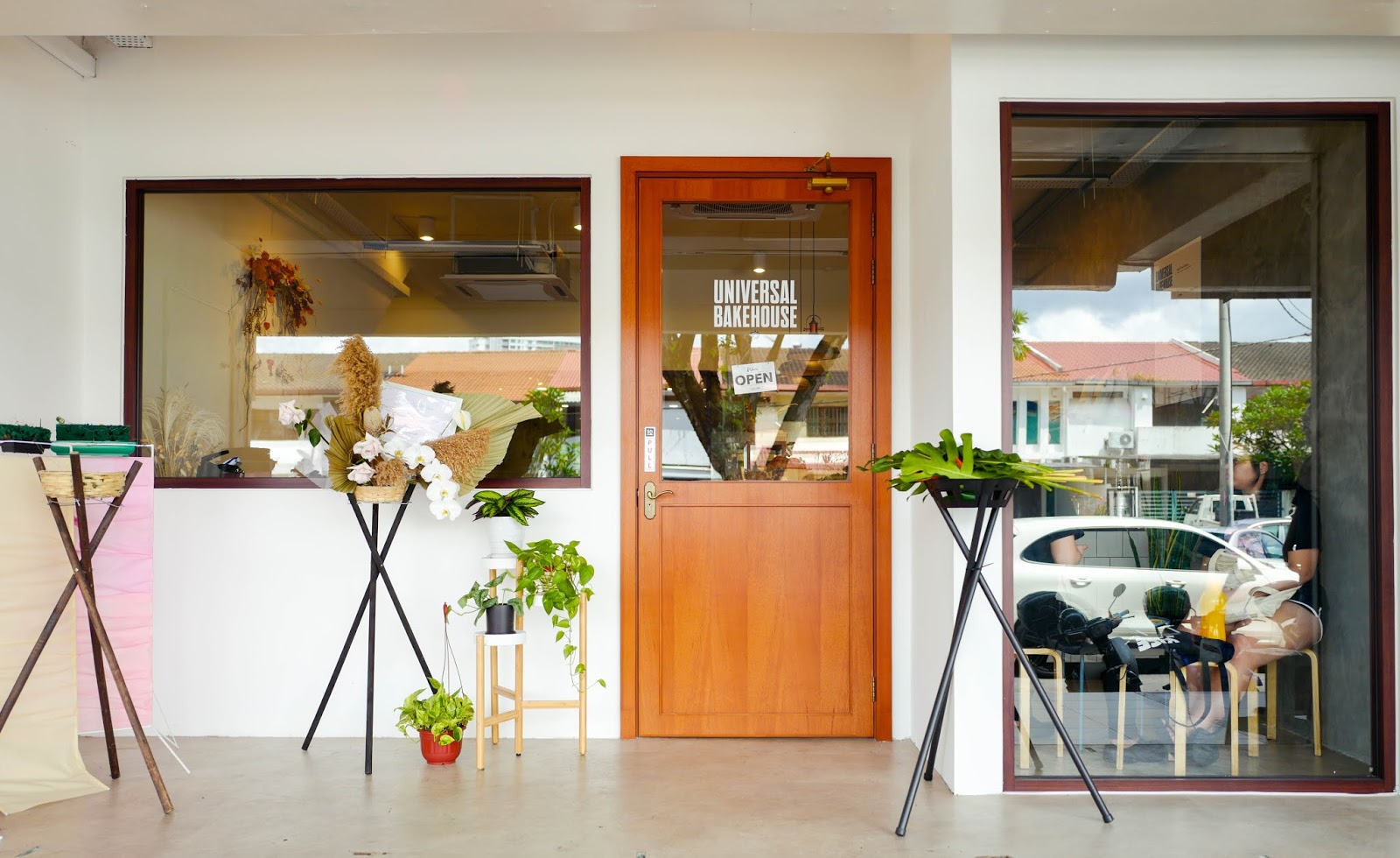 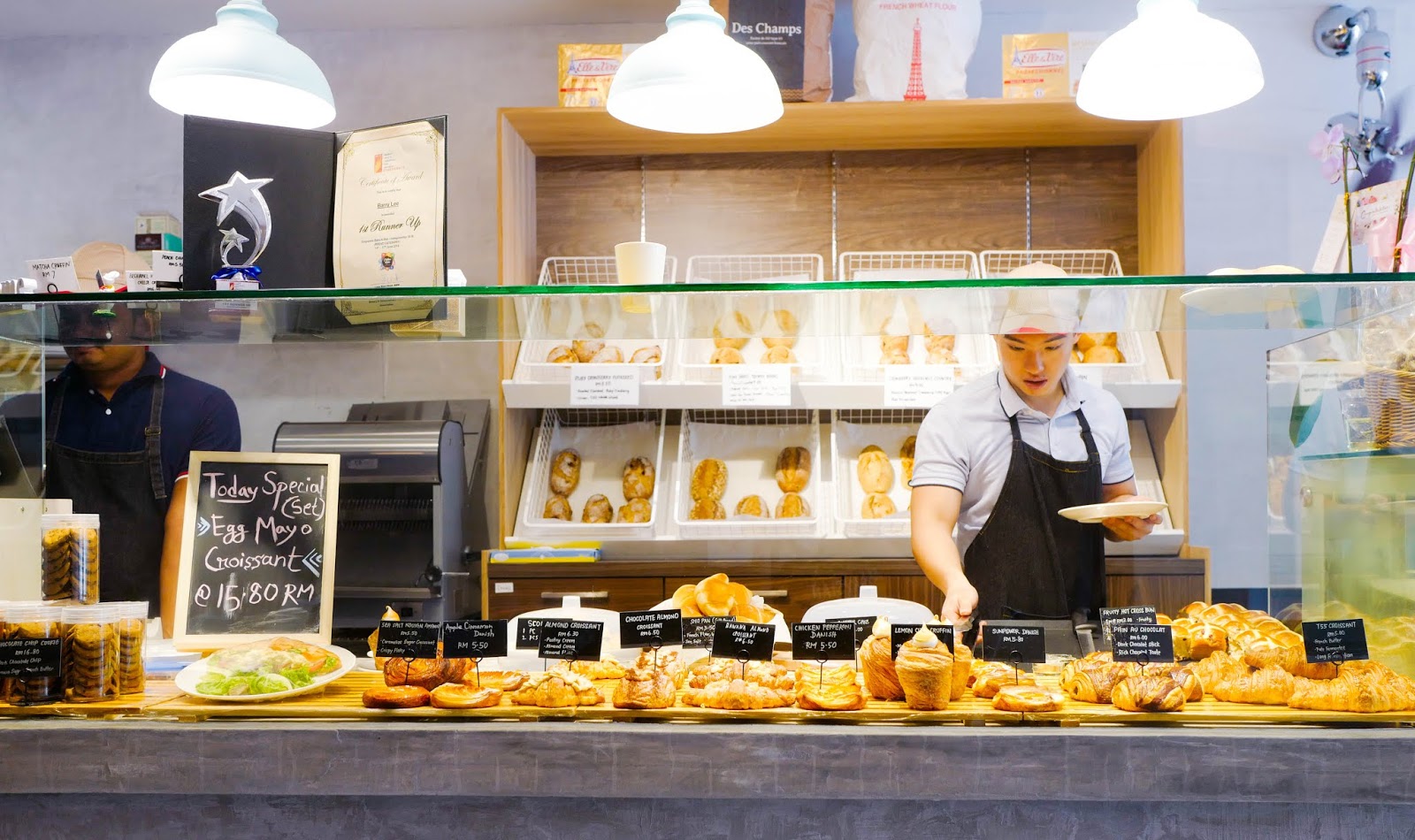