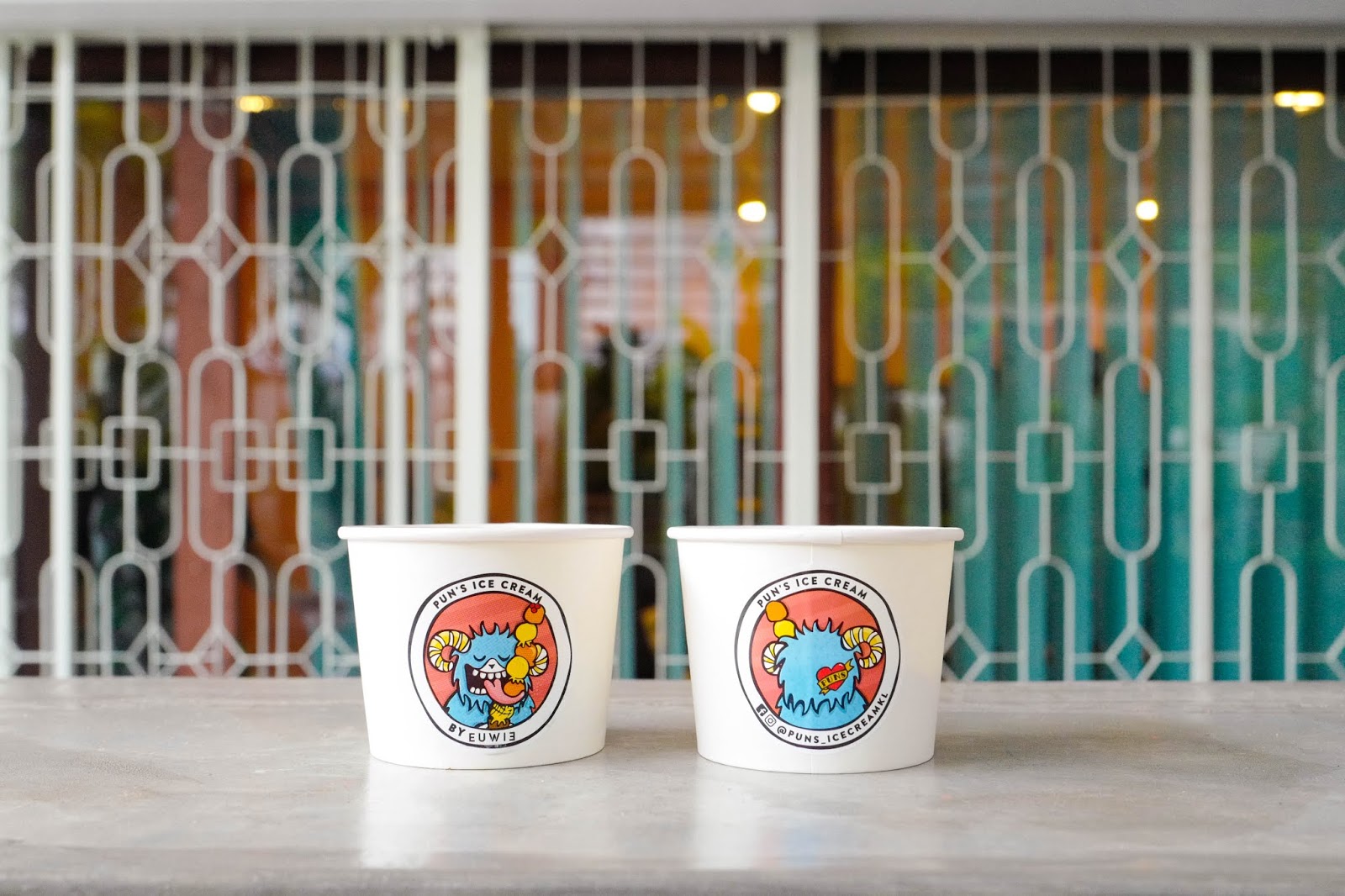 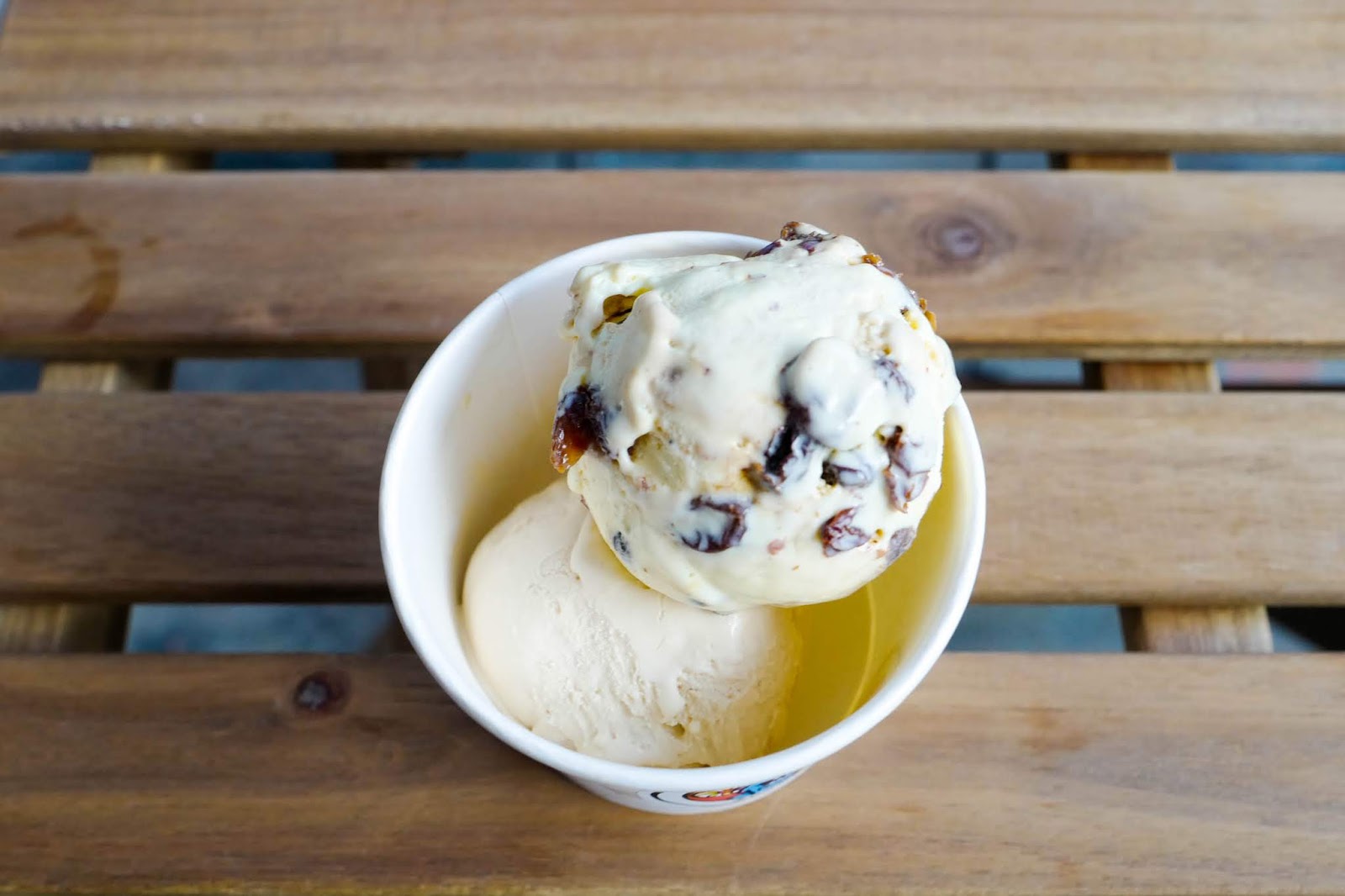 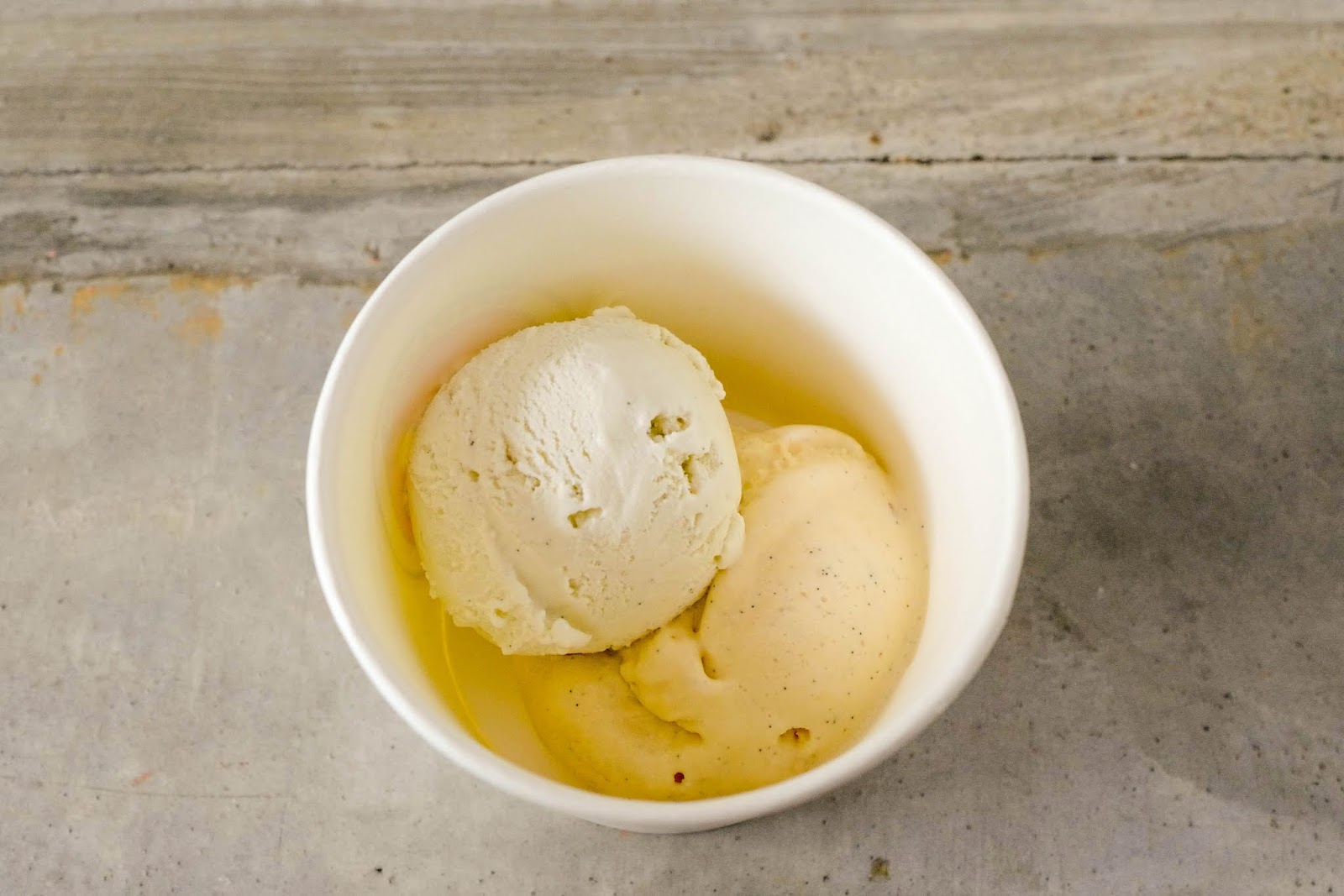 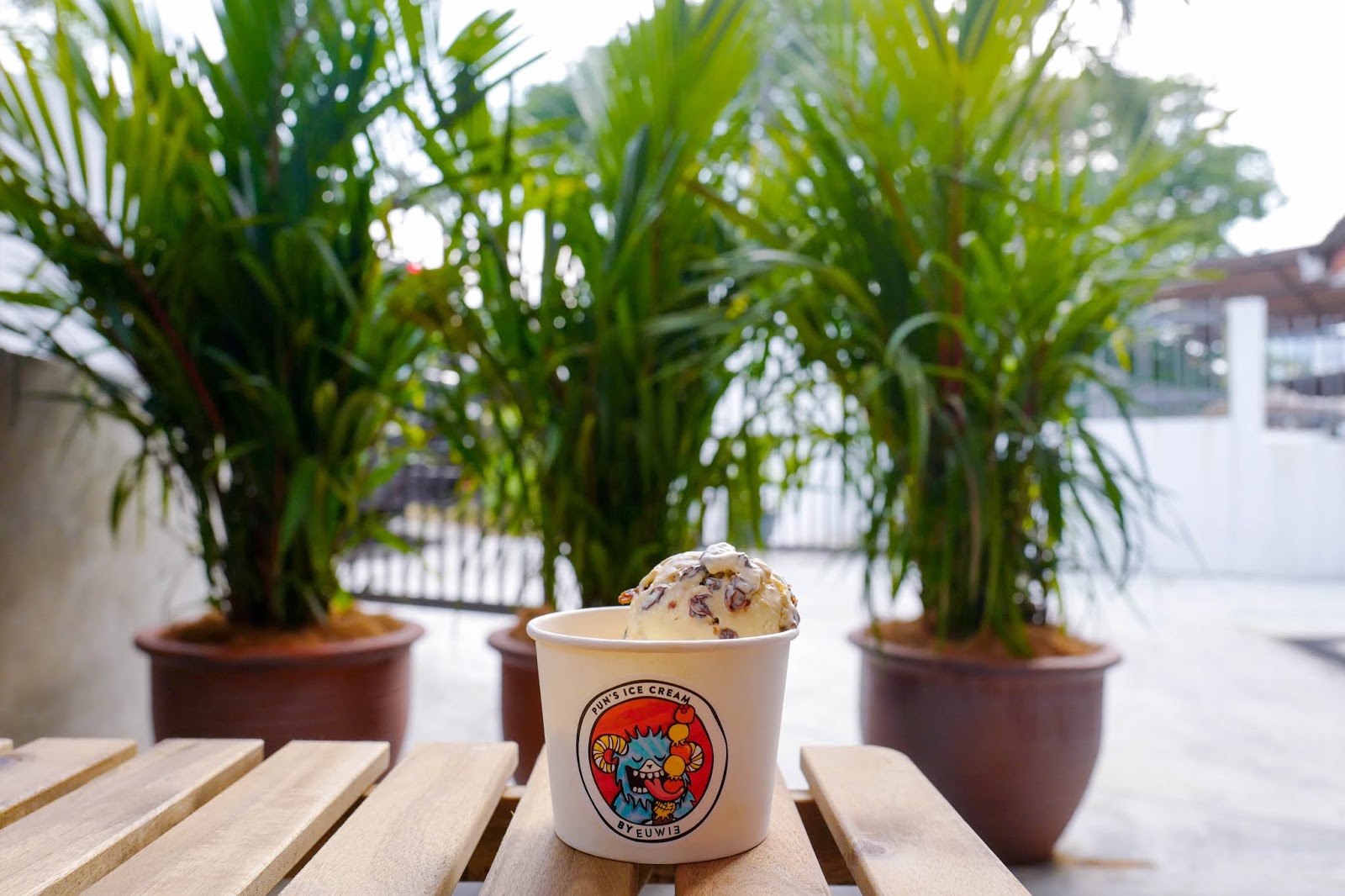 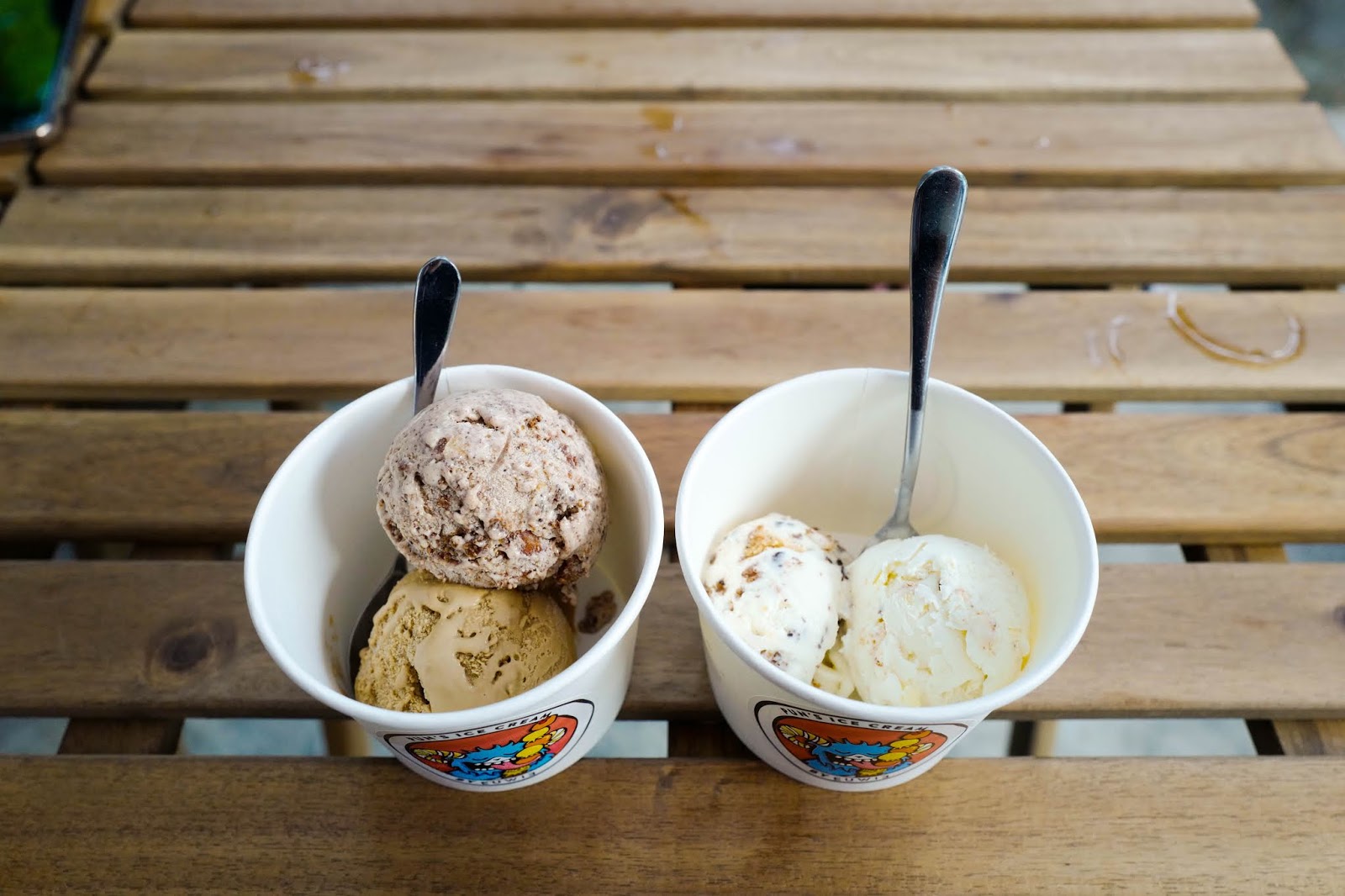 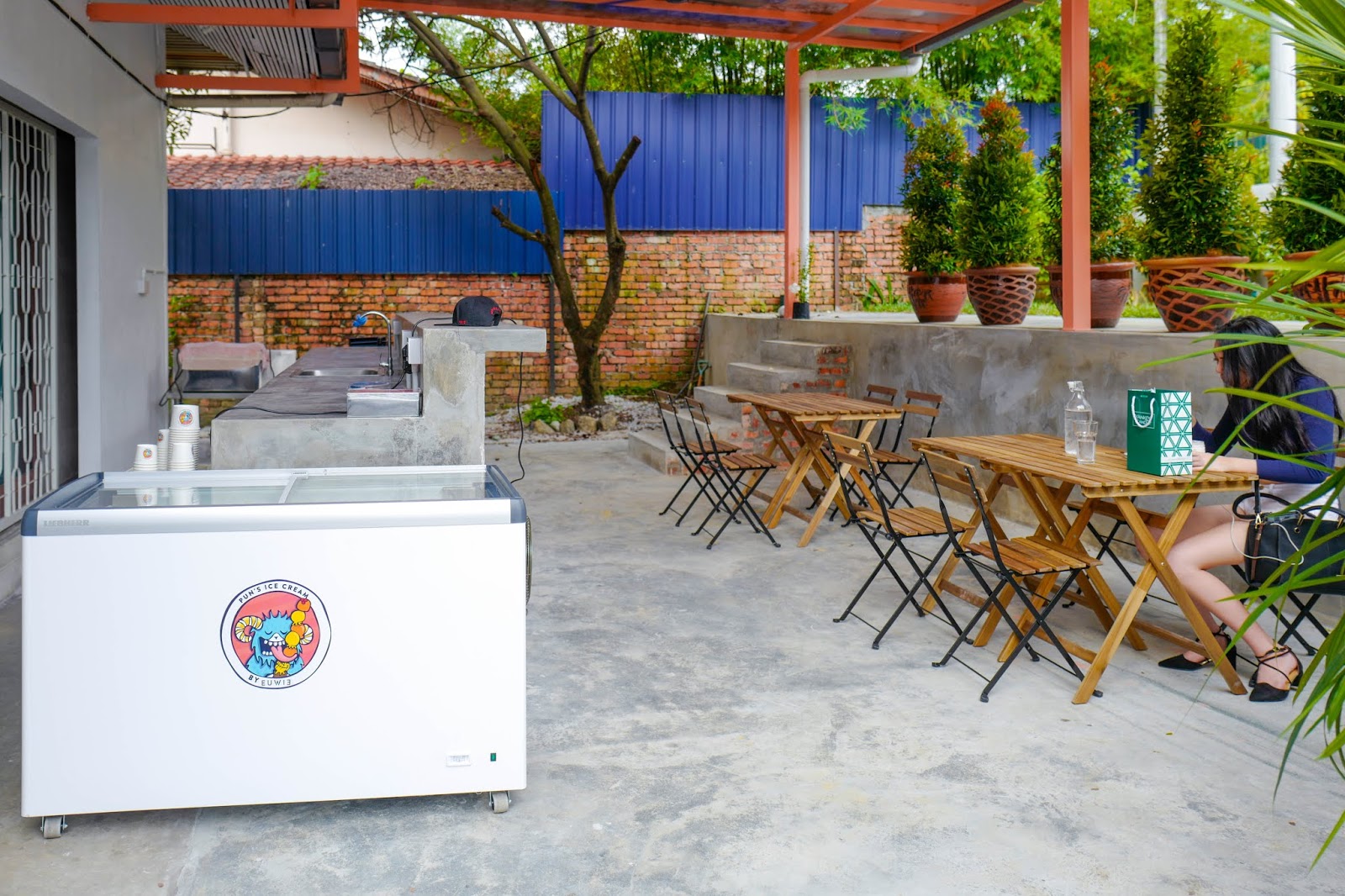 Our new favourite ice cream parlour in KL, The Puntry ushers in a fresh chapter for Pun's Ice Cream, promising a diversity of flavours that make a memorable mark.

Start with these two scoops: Rum & Raisin, saturated with rum-soaked raisins, possibly the most pleasurable rendition of this flavour that we've ever tried, and Bean Cream, which conveys an intense purity of vanilla to set itself well apart from its sugary, artificial-tasting peers.

Pun's ice cream is rich but not cloying, densely luscious and delightfully smooth, with every flavour beautifully tuned for both depth and clarity, from the American Pie (cinnamon-spiked apple pie) to Malaysian Kopiko, Cheese & Chill (the ice cream version of burnt cheesecake) to Gimme S'More, Smoked Vanilla to a Vegan Salty Bitch (salted caramel) that we wouldn't have realised was dairy-free.

A single scoop costs RM7, while a double clocks in at RM12. Service sparkles with a welcoming warmth, led by Pun's co-founders San (his cheerful team says he's nicknamed Euwie) and Elaine.

Our sole gripe is that seating is entirely outdoors; though it's thoughtfully shaded from the brunt of the heat, the mosquitoes seem to strike well before 5pm - but truth be told, that's a small price to pay for ice cream this exceptional.

The Puntry currently offers ice cream five days a week; we'll be back to check out other flavours that hadn't been churned out when we visited, spanning Nutmeg to Haw Flakes to a liquor-loving Pina Colada. On weekends, savoury meals like chicken with waffles are also available. 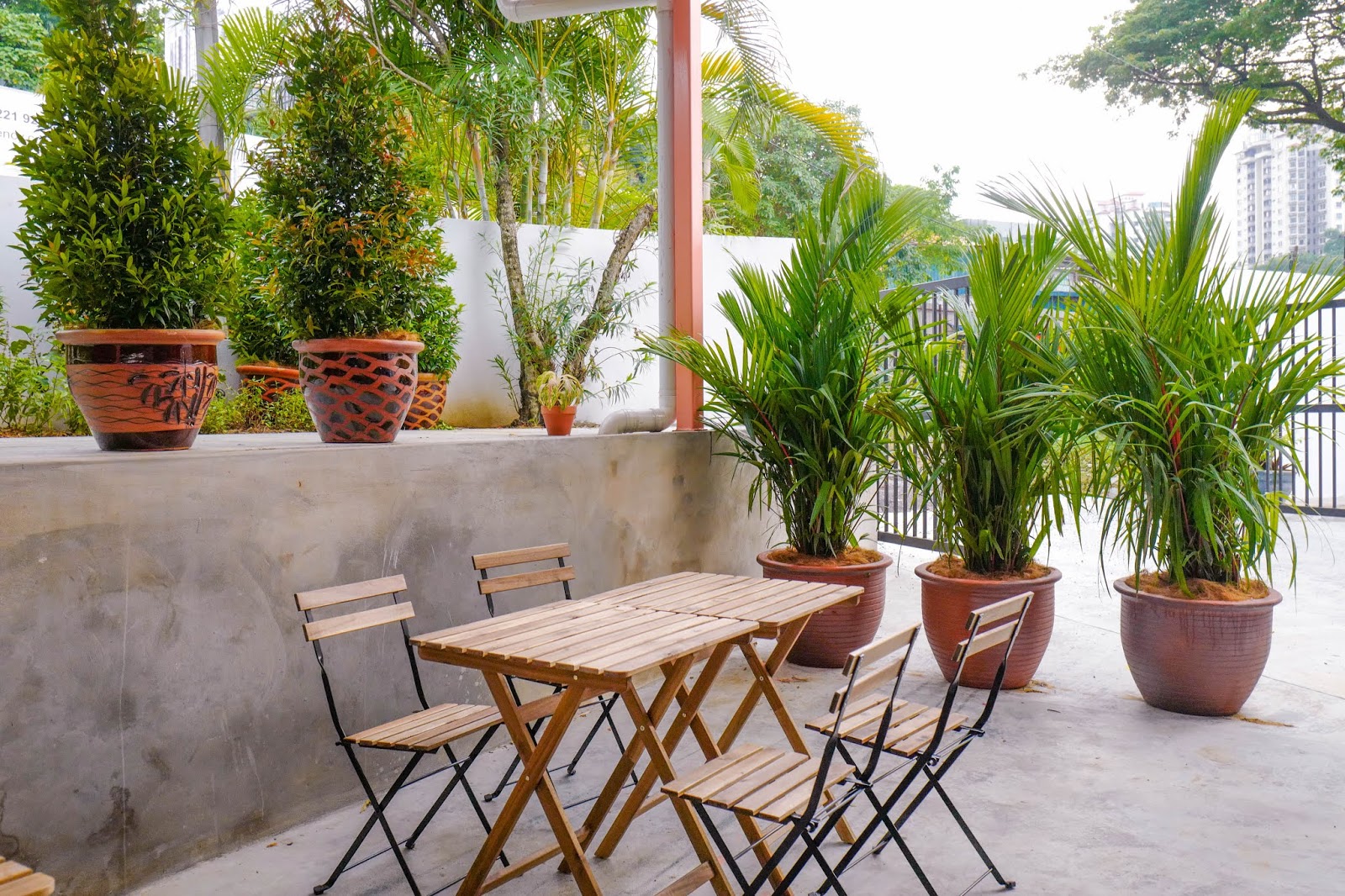 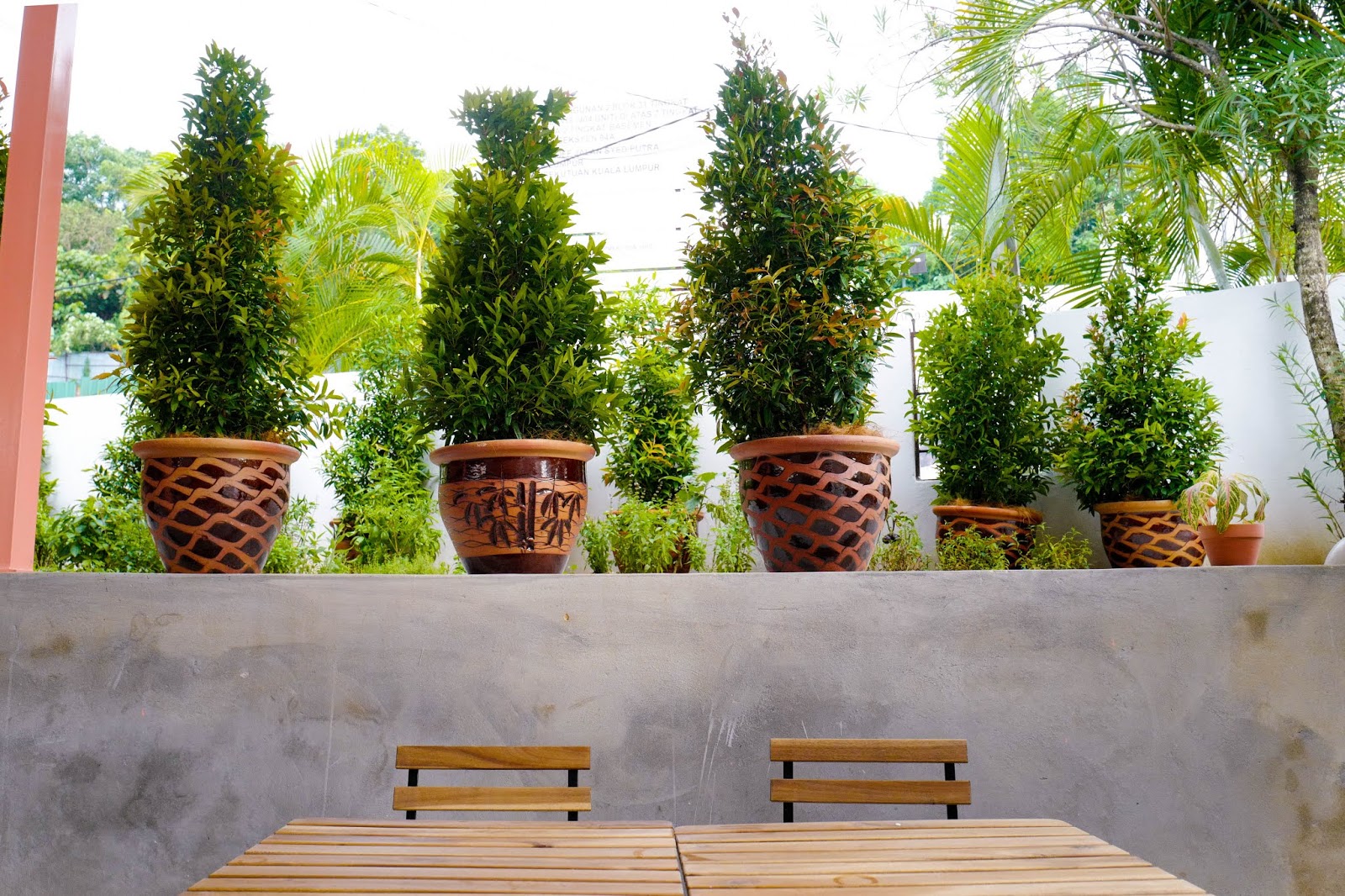 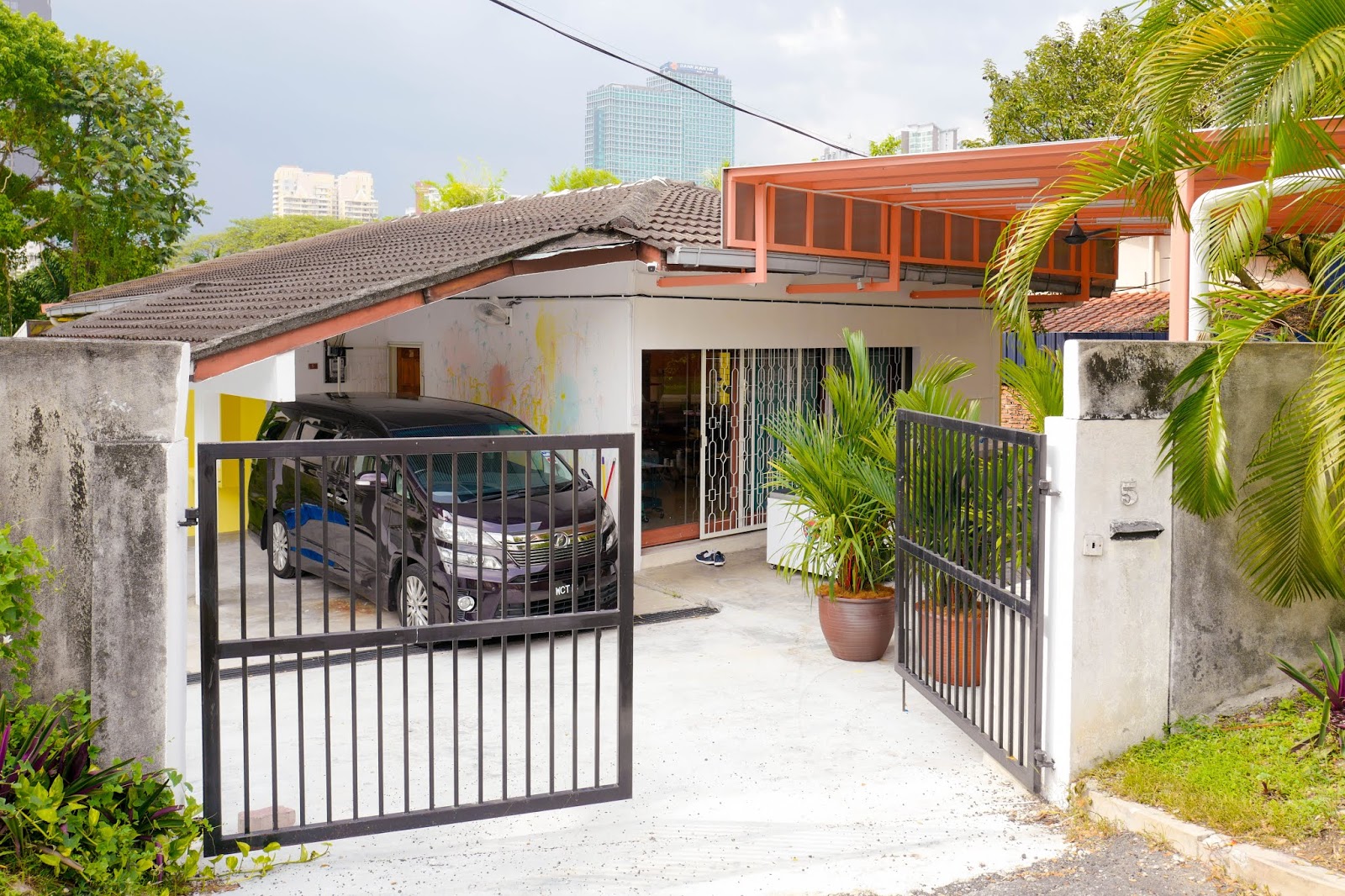 The Puntry by Pun's Ice Cream 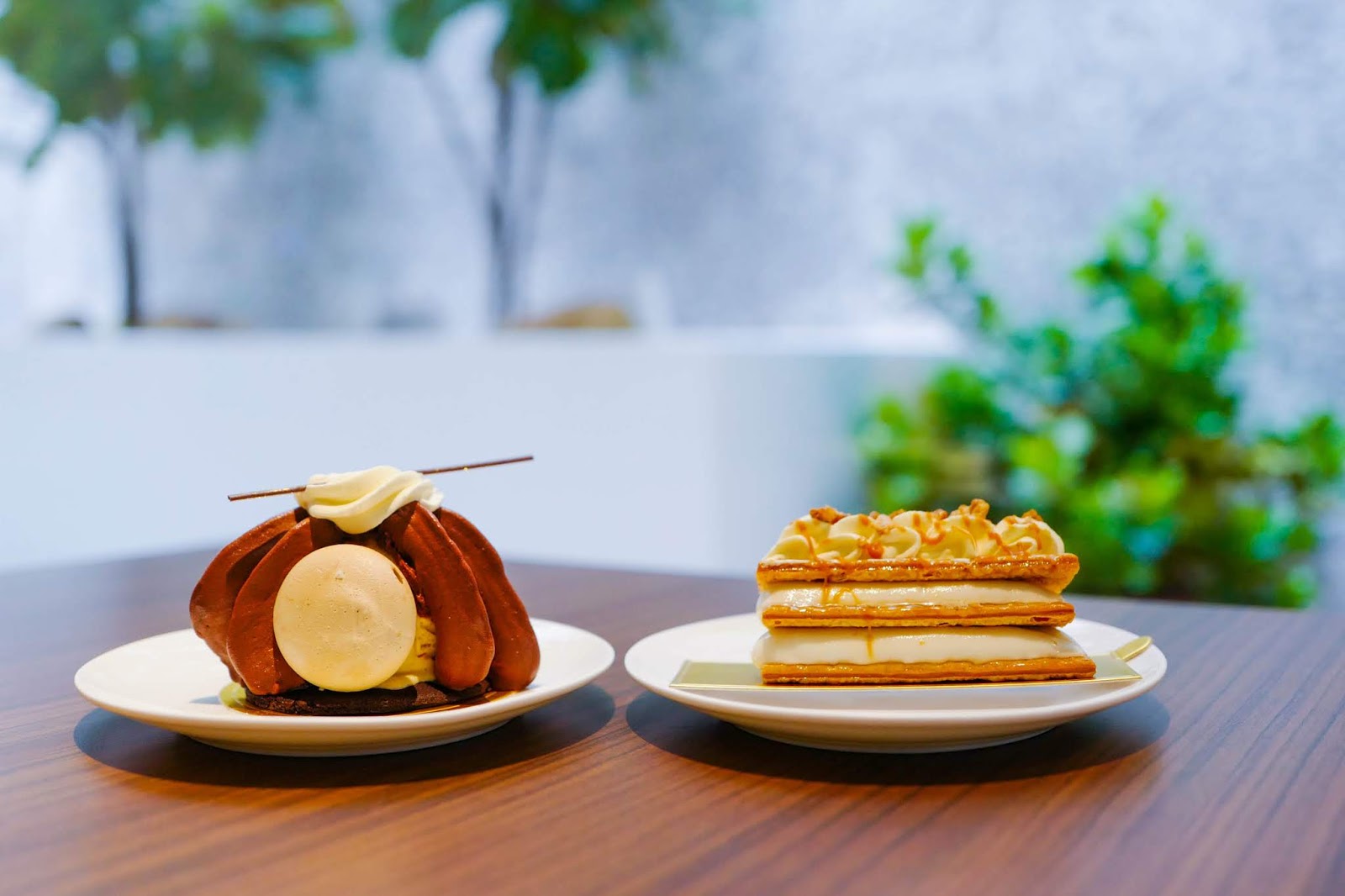