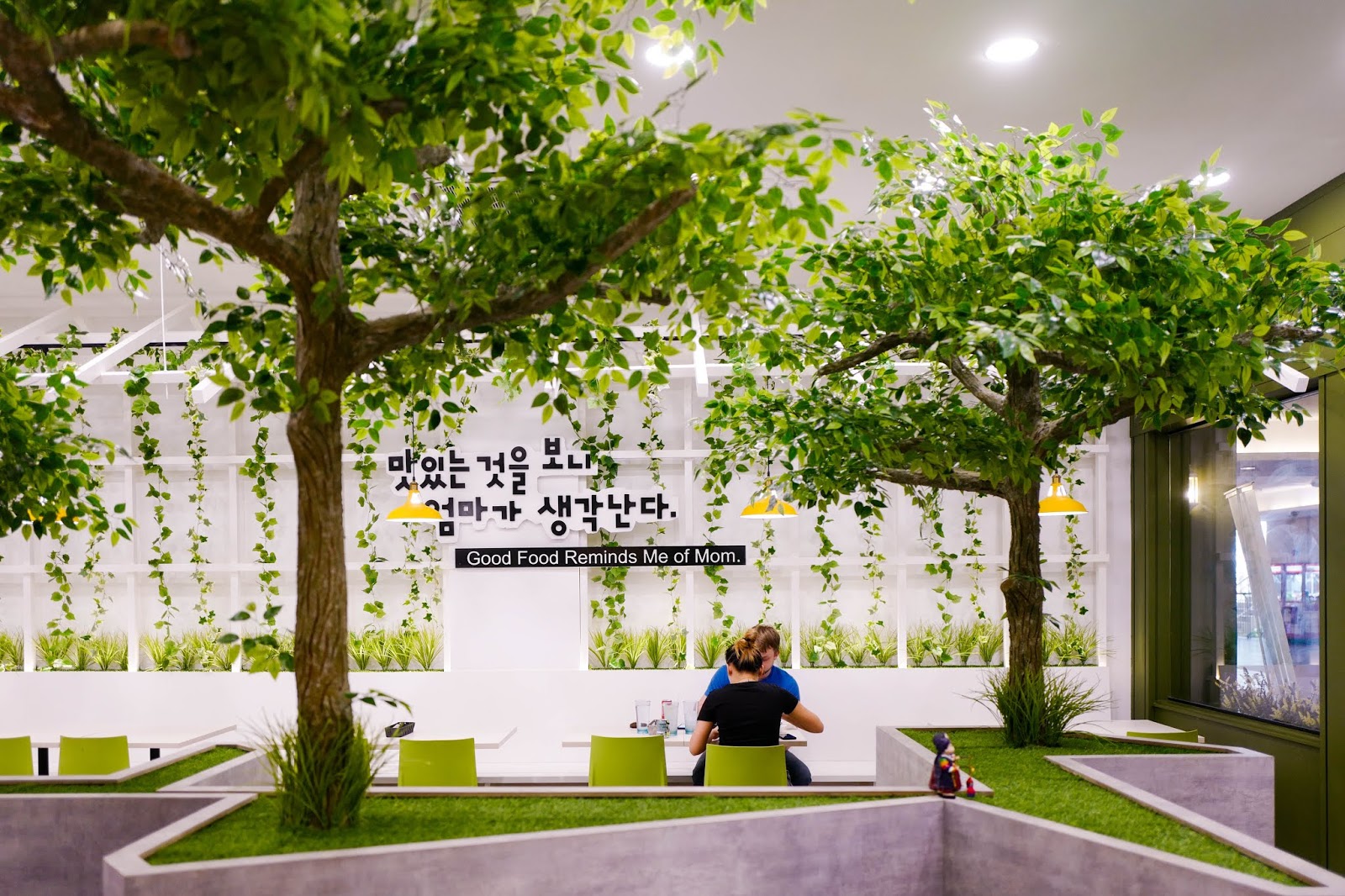 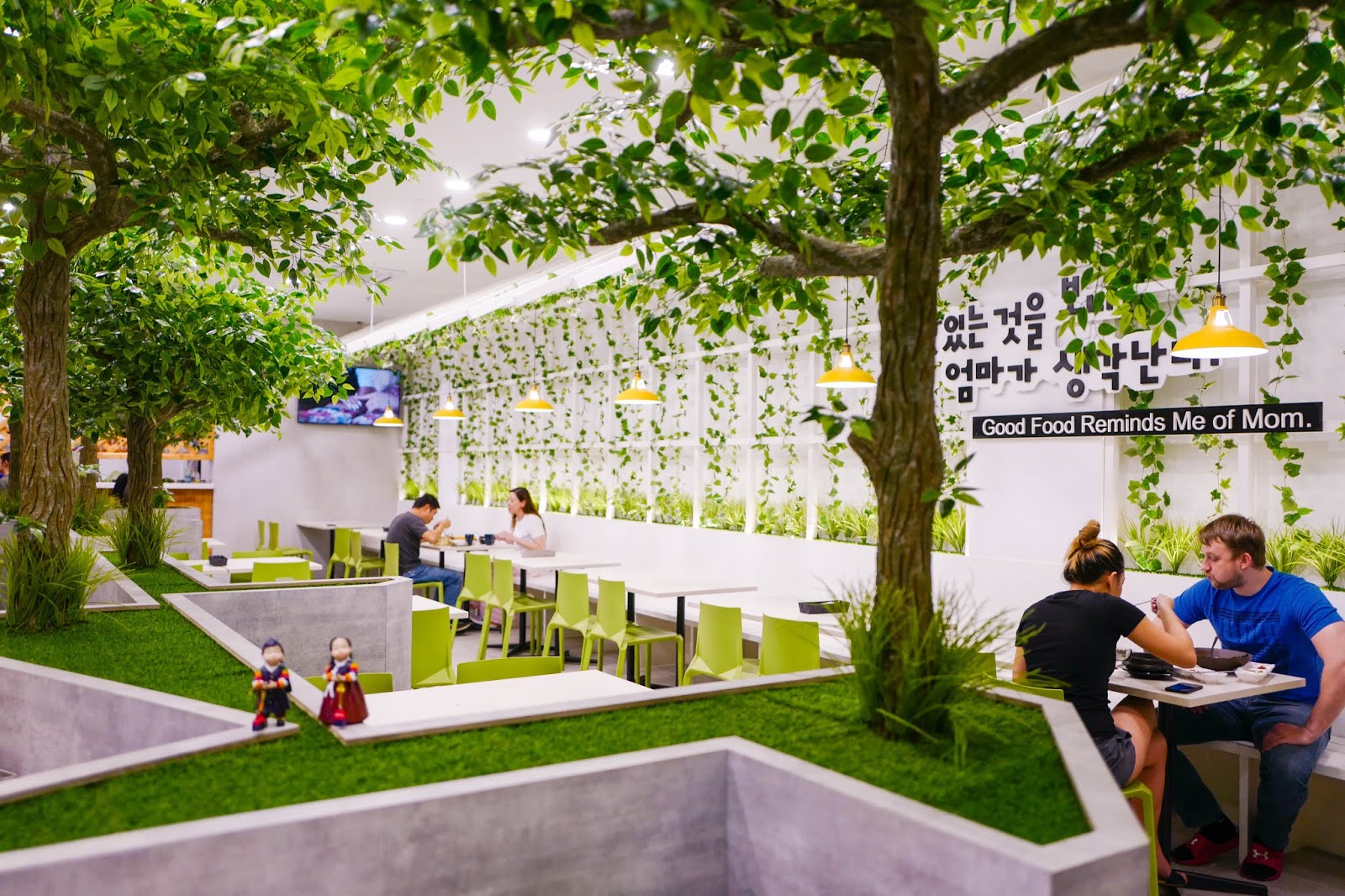 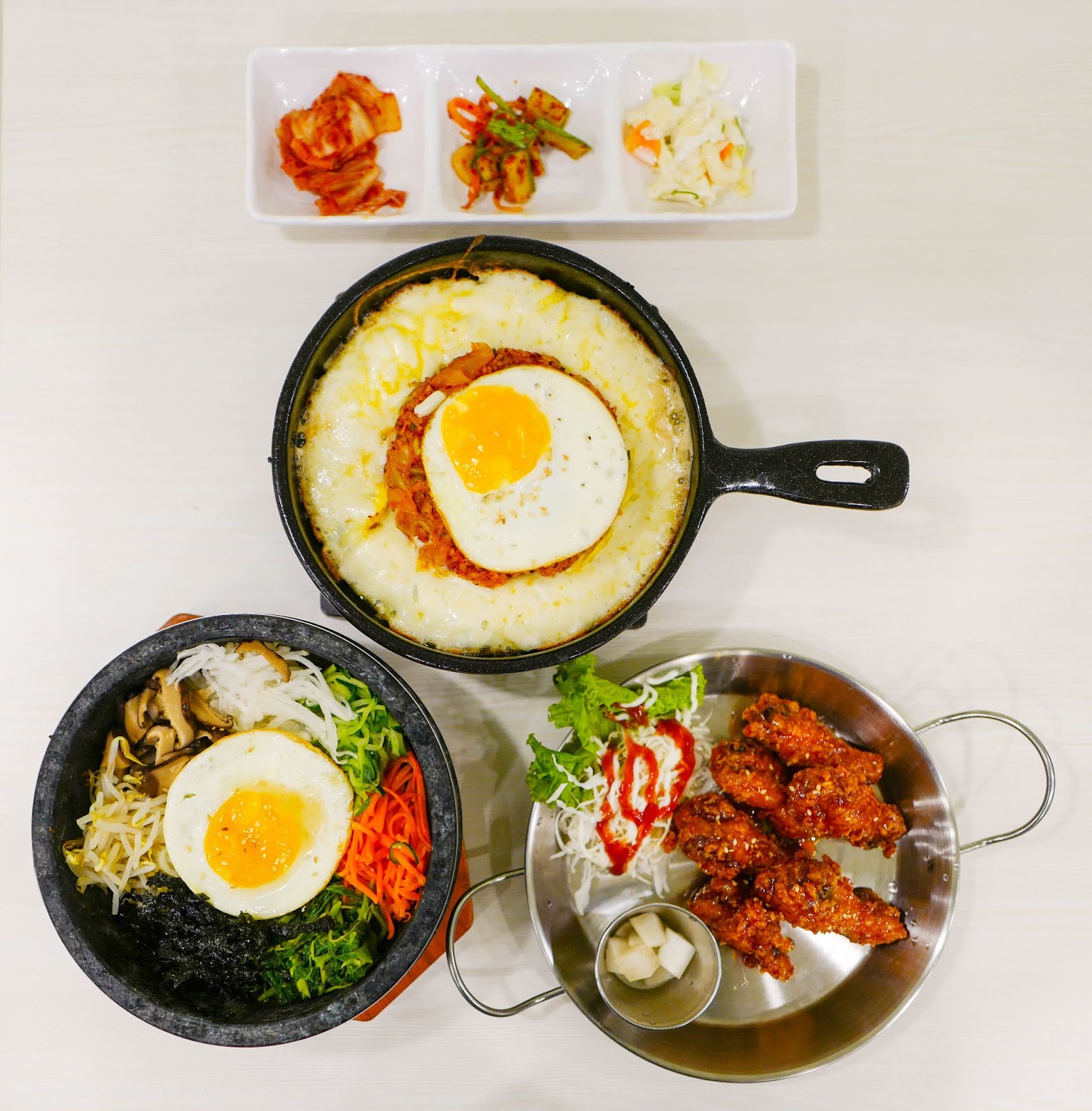 Sopoong's newest restaurant in CITTA Mall welcomes customers to have a picnic in Petaling Jaya, promising the Korean family-run brand's first-ever branch filled with lush greenery. Freshly launched in October, this reinvigorated nature-lover's look, crafted by a Korean interior designer, brings the outdoors into the mall and lives up soothingly to Sopoong's name (Korean for picnic), making this a delightfully distinctive destination for a delectable Korean feast. 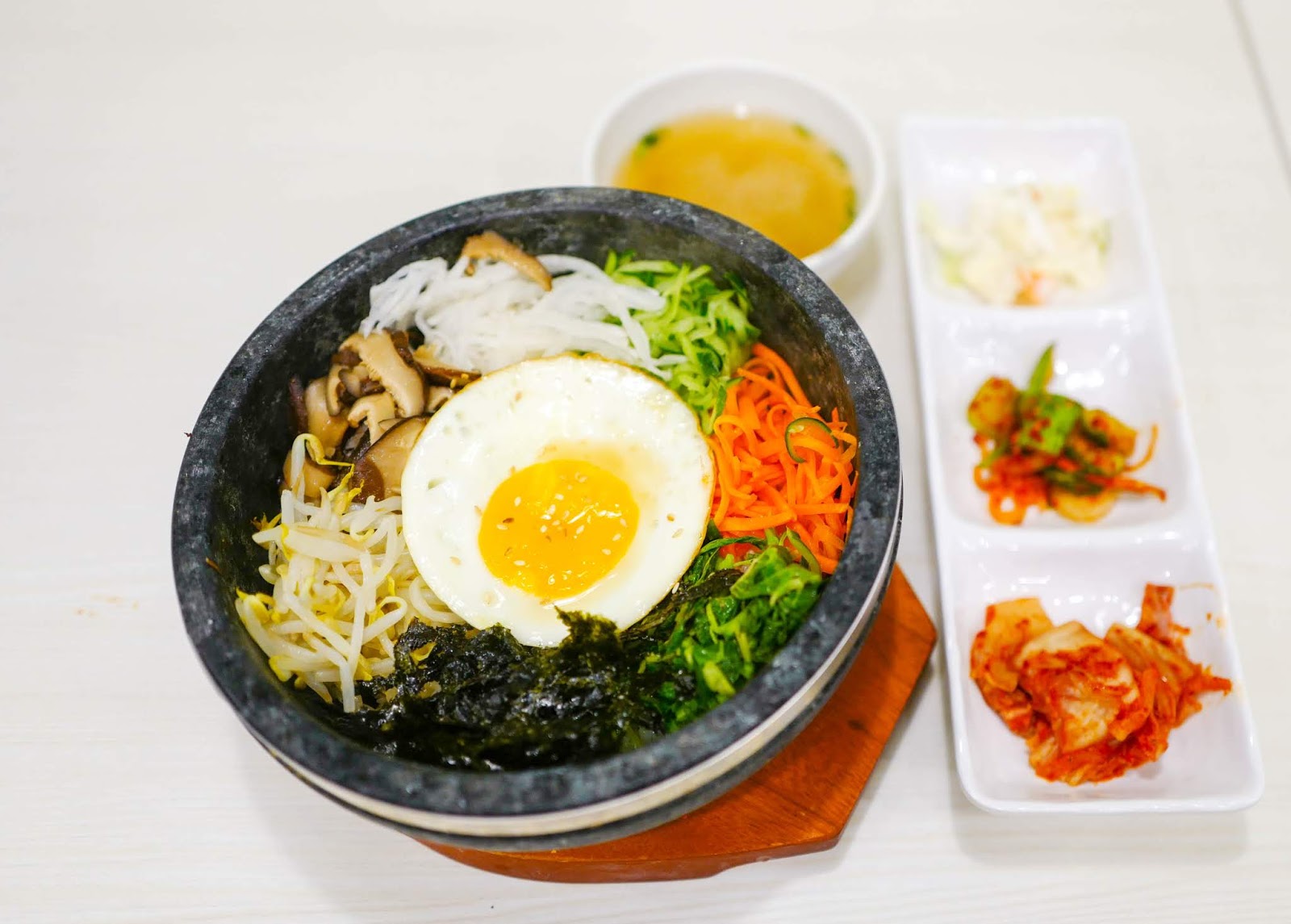 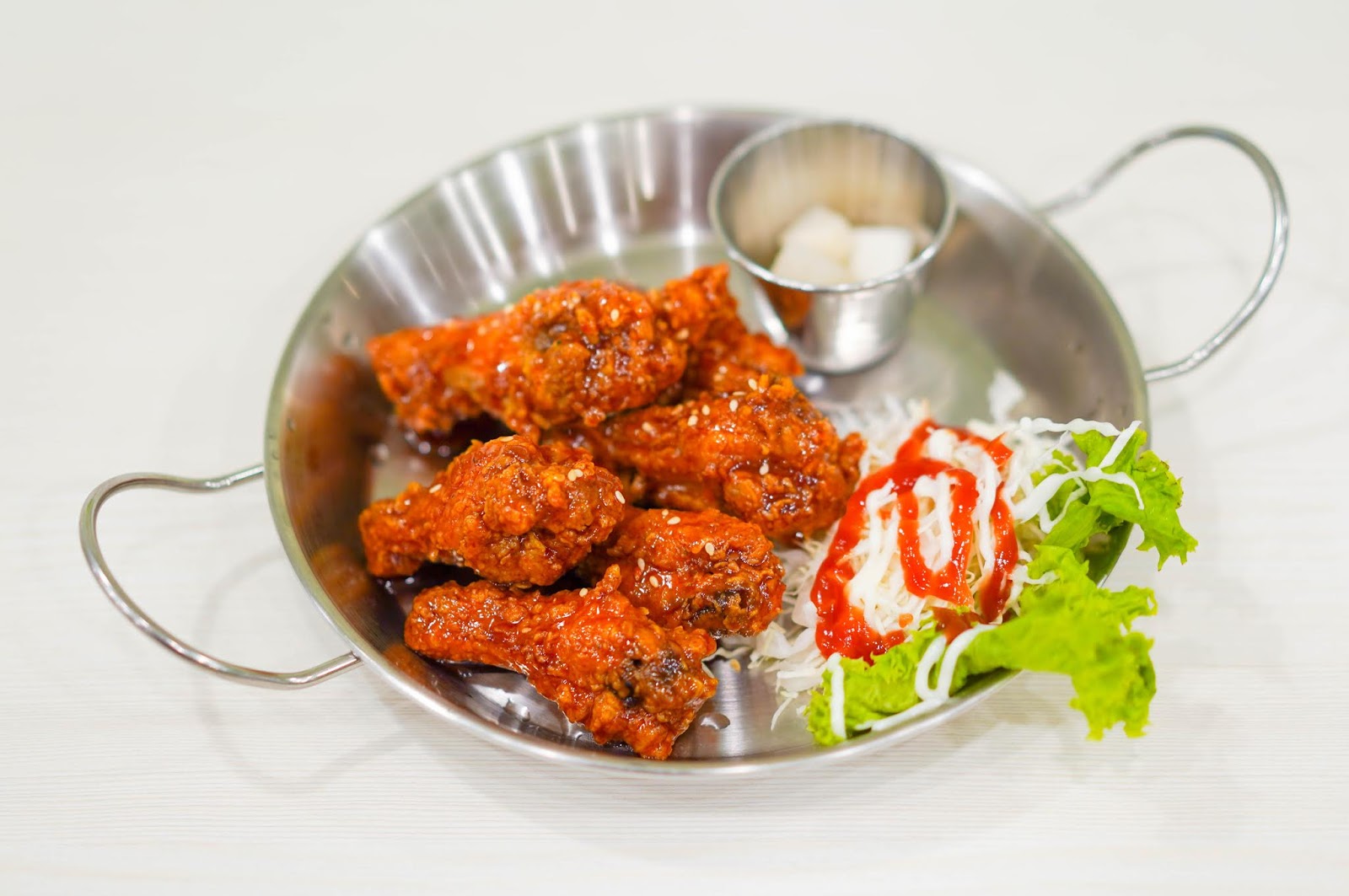 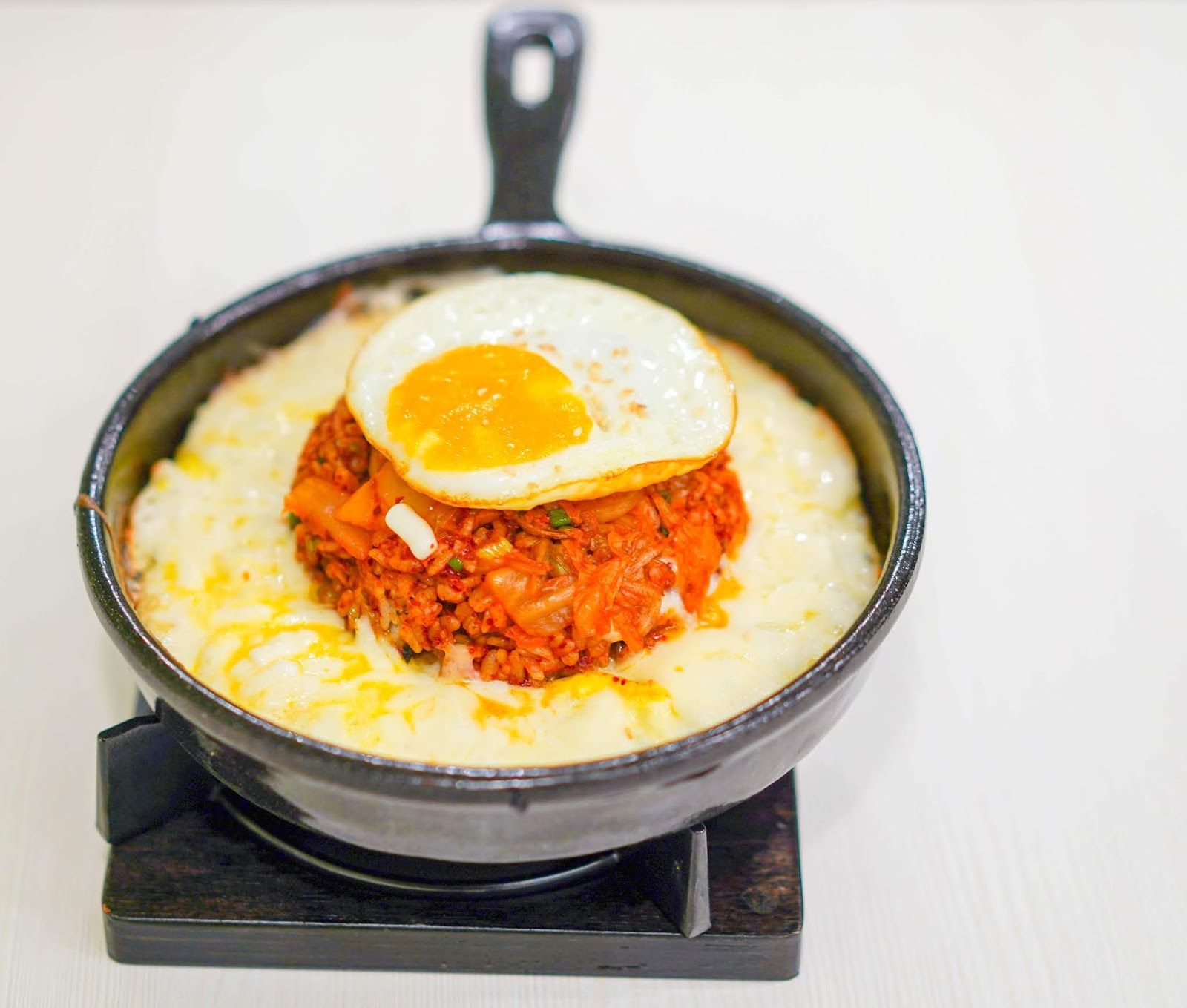 Sopoong's selection is encyclopaedic, extensive enough to ensure that every fan of Korean cooking can have their cravings satiated. Recipes adhere to authenticity - the siblings and their spouses who run Sopoong hail from Busan, and they've relied on their own classic and contemporary kitchen creations to populate their Muslim-friendly menu, making their own sauce blends and spice mixes.

Bibimbap has long been one of our favourite Korean traditional staples, and Sopoong does justice to this with a well-proportioned medley of rice with plenty of protein and fibre, served steaming-hot in a stone pot with a choice of chicken (RM18.50) or vegetarian (RM18.50). Complete with gochujang red pepper paste and house-prepared kimchi and pickles, this is Korean comfort food at its soulful prime, tasty to the final spoonful of ravishingly crisp rice at the base of the bowl.

With Korean fried chicken becoming increasingly popular in Malaysia, it's no surprise to see a variety of drummets and wings here, seasoned with everything from sweet-spicy sauce to soy garlic to  creamy onions (mainly RM15.90 per portion). The crisp-to-the-bite chicken is lip-smacking, sufficiently saucy for rich, heady flavours without overpowering the succulent meat.

For devotees of cheesy fare, the kimchi fried rice with mozzarella is a must, with tangy rice surrounded by thick melted cheese for a can't-fail coupling, irresistibly hot and hearty; the egg on top adds even more creaminess to the ensemble (RM21.90).

There's much, much more to explore at Sopoong, with bulgogi, dakgalbi, samgyetang, jjigae, ramyeon and topokki, just to name a few, on the menu for an epic feast. 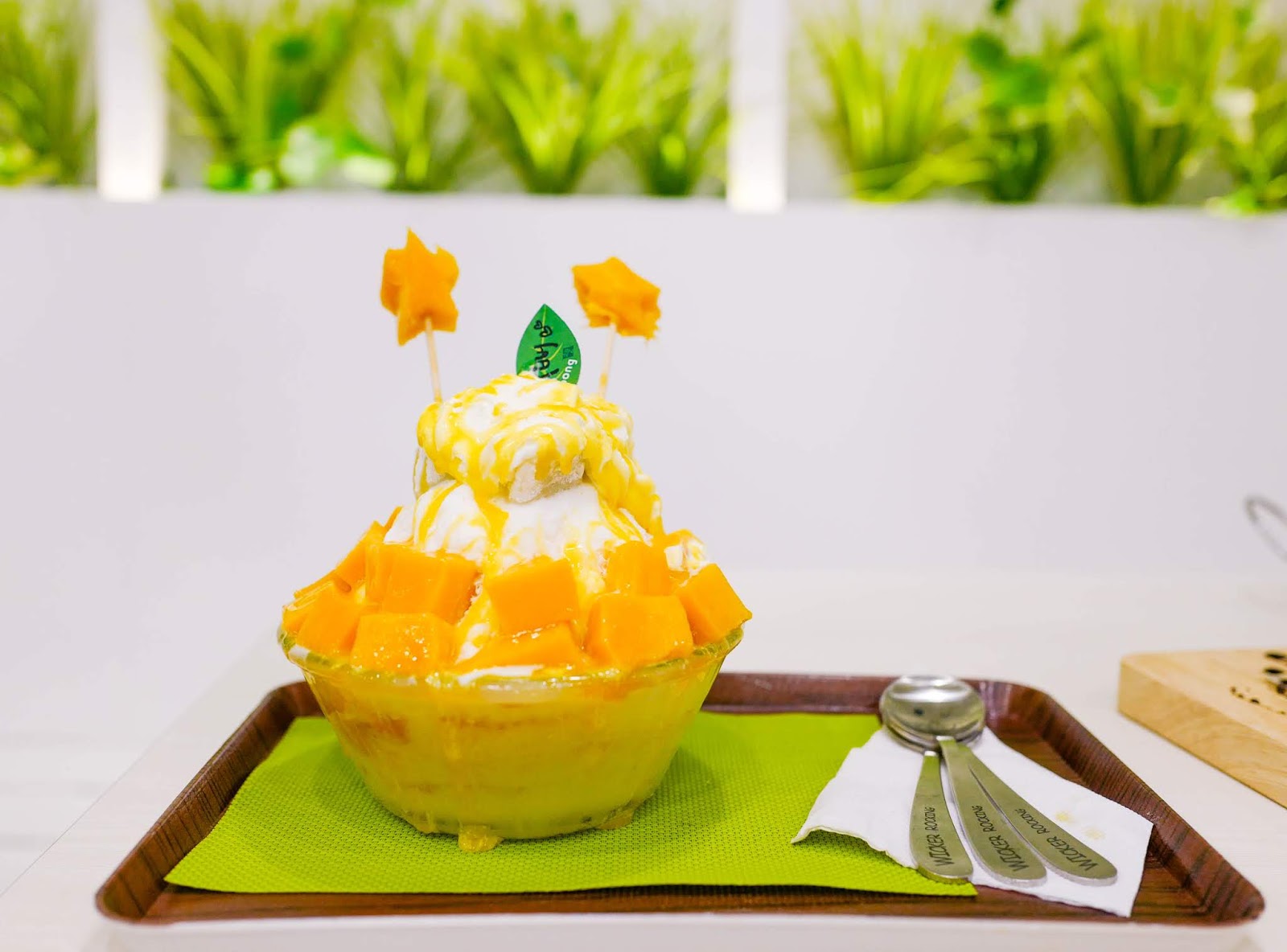 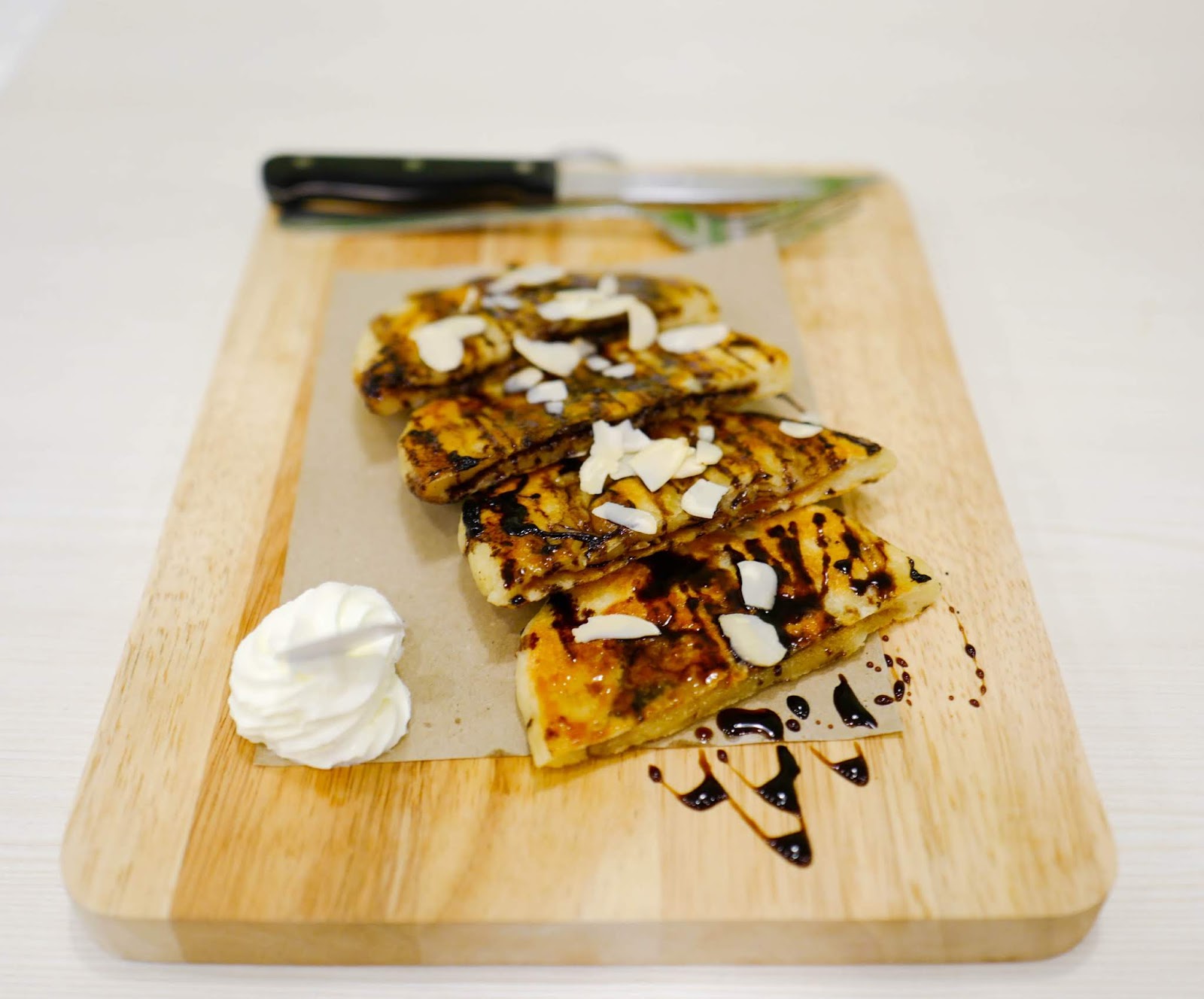 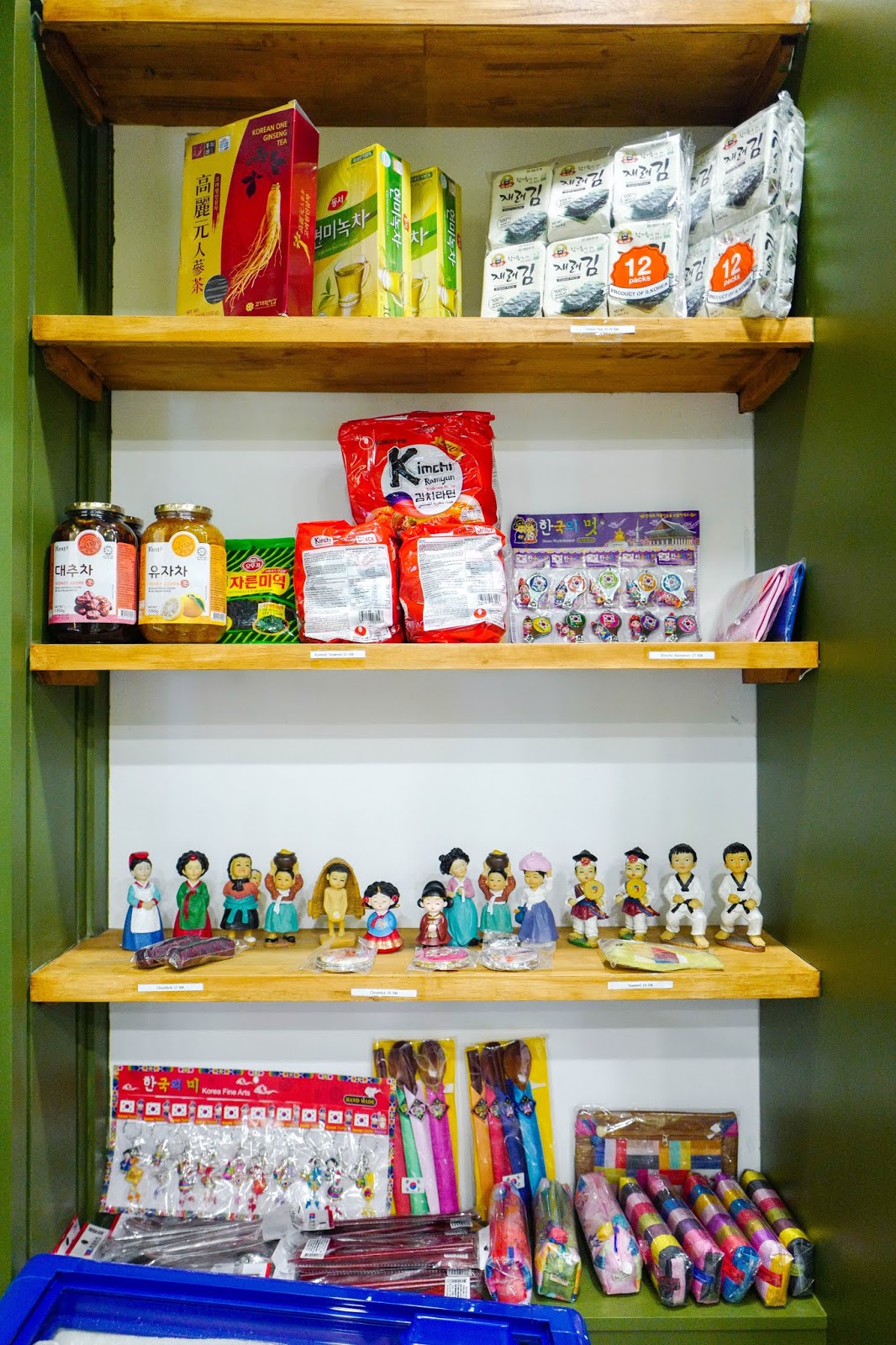 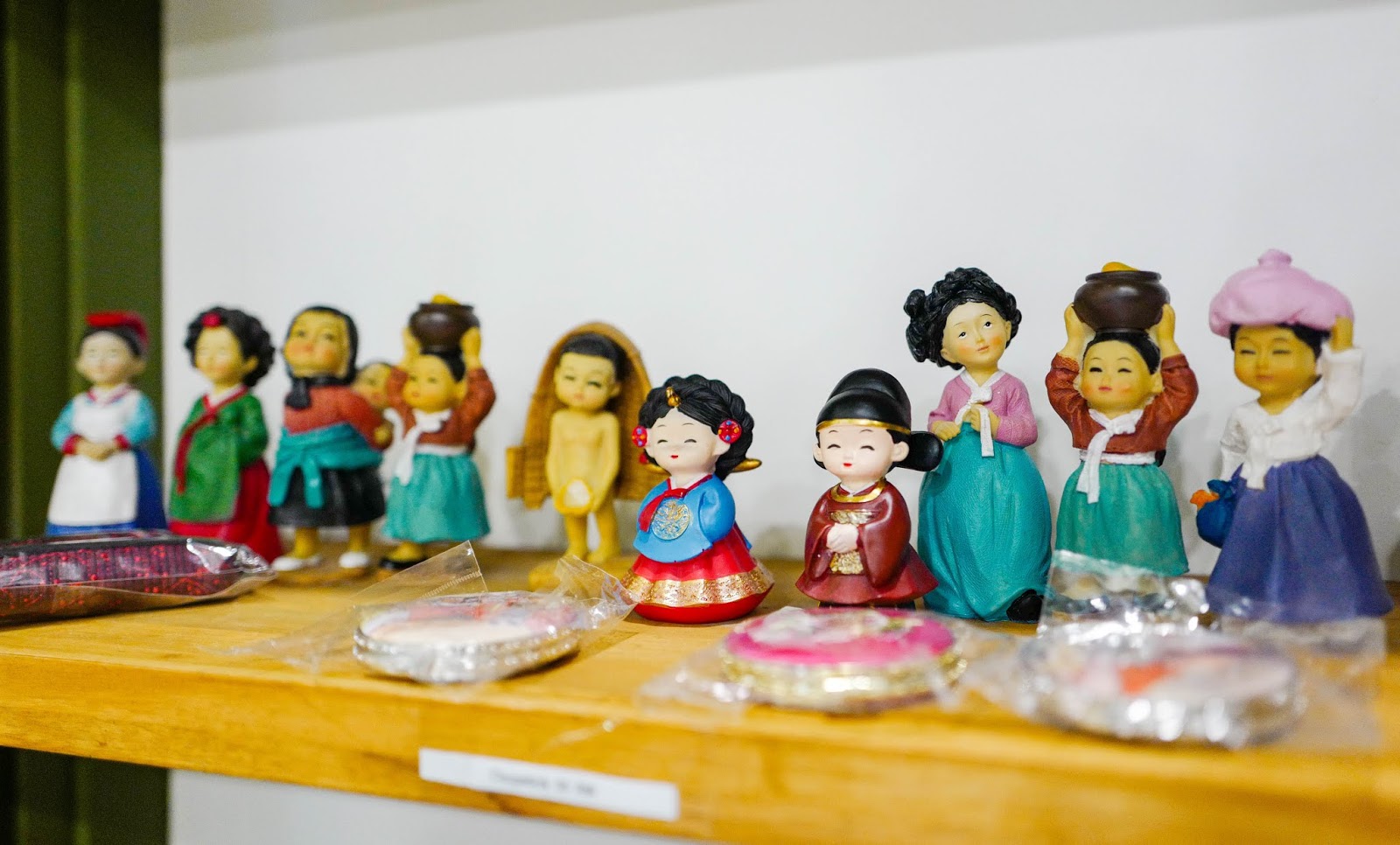 Desserts run the gamut from refreshingly cold to revivingly warm. You'll find nearly a dozen flavours of bingsu, prepared with a Korean-built ice shaving machine for that delicate 'snowflake' texture. One of the stars is the mango bingsu, heaped with lusciously ripe chunks of fresh fruit (RM23.90), but other highlights span bingsu with watermelon, kiwi fruit, strawberries, green tea, Oreo, and red bean with rice cakes.

We also relished the hotteok: Korean pancakes with an intriguingly glutinous chew, traditionally stuffed with a mellow sweet syrup of brown sugar and nuts (RM11.90) but also featuring other fillings like cheese or chocolate.

Shopping at Sopoong is also possible, with shelves of Korean culinary produce and handicrafts available in case you'd like to bring back a bit of Busan to your household.

Many thanks to Sopoong and CITTA Mall for having us here. 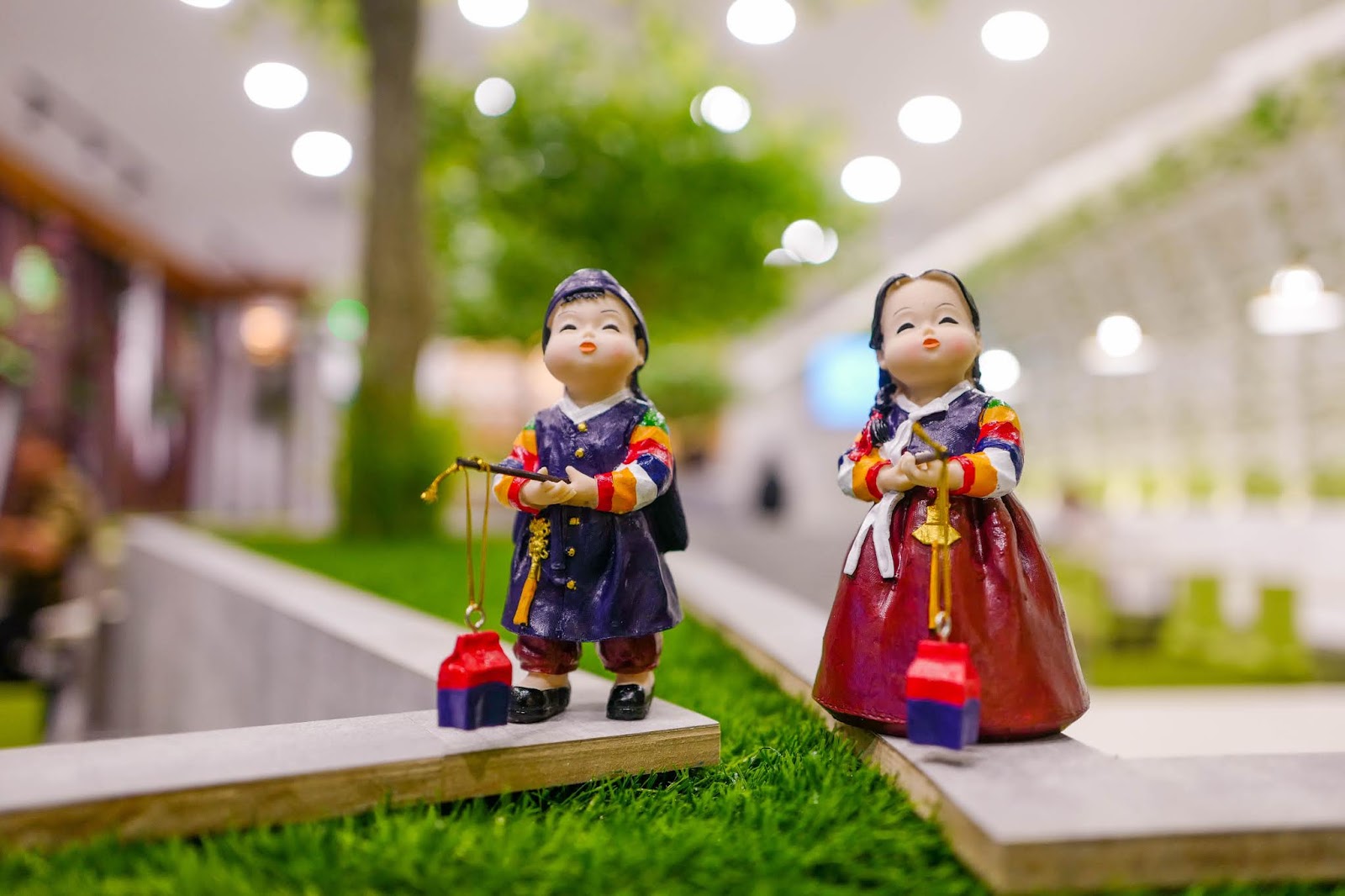 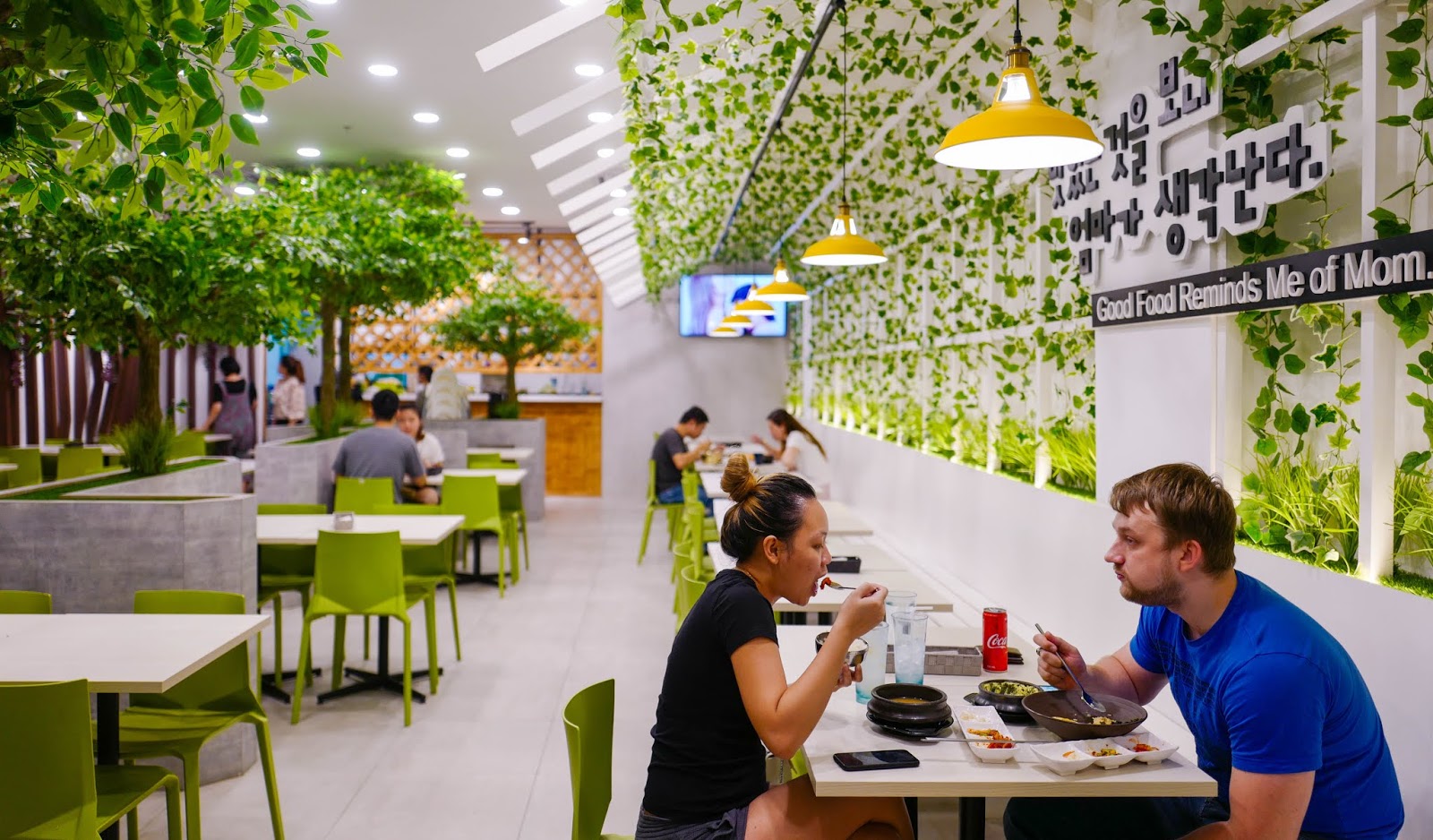 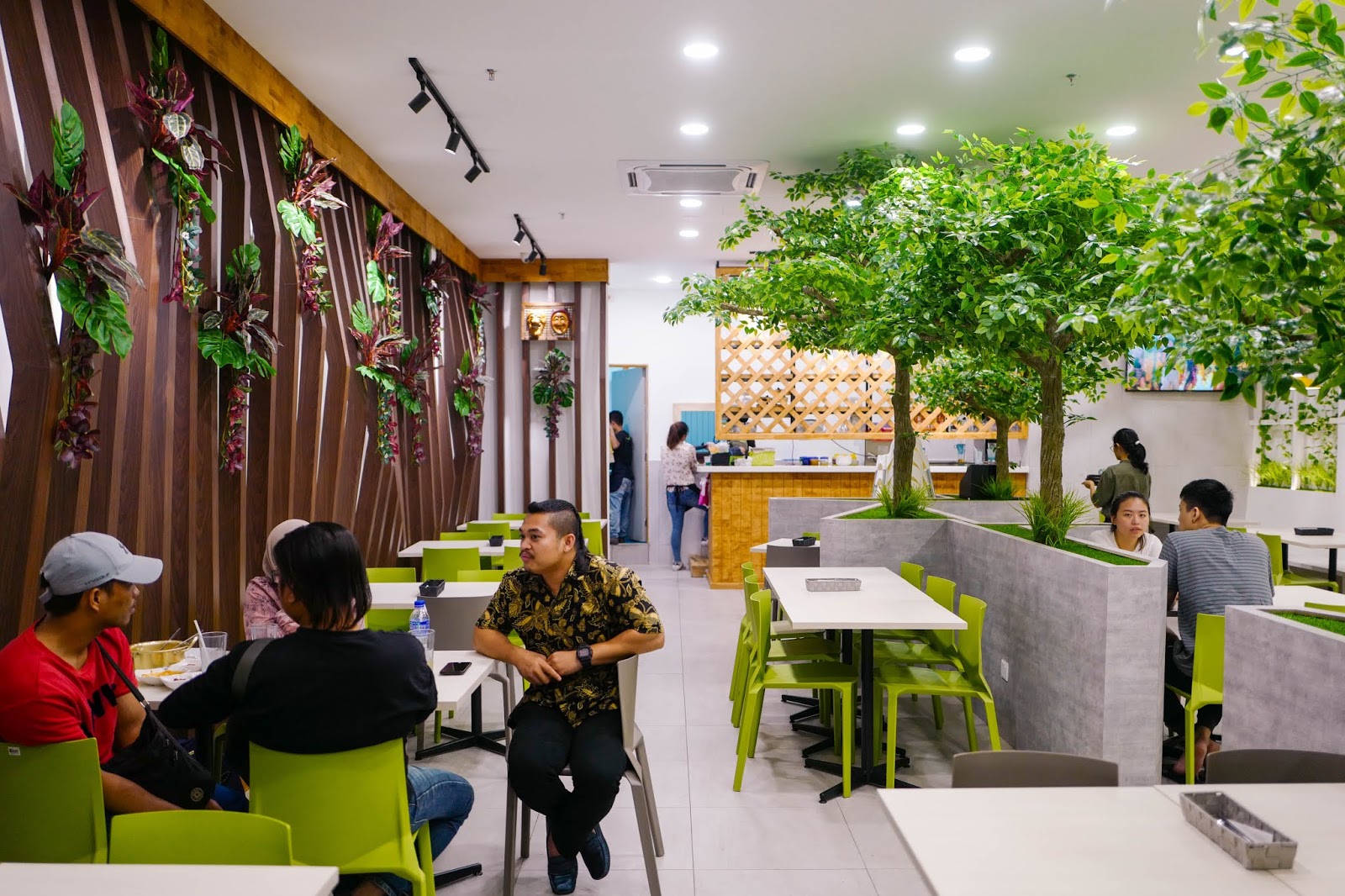 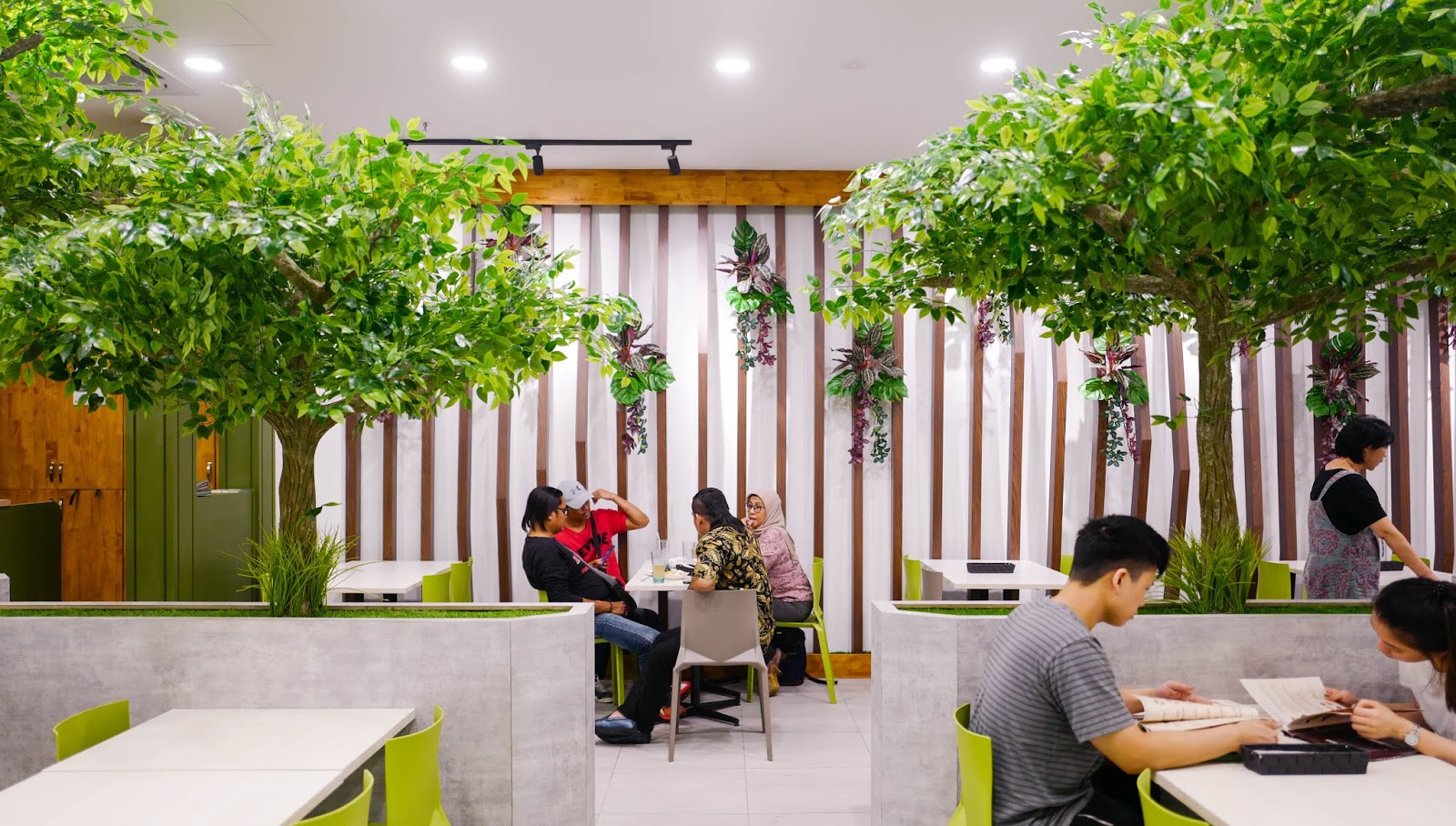 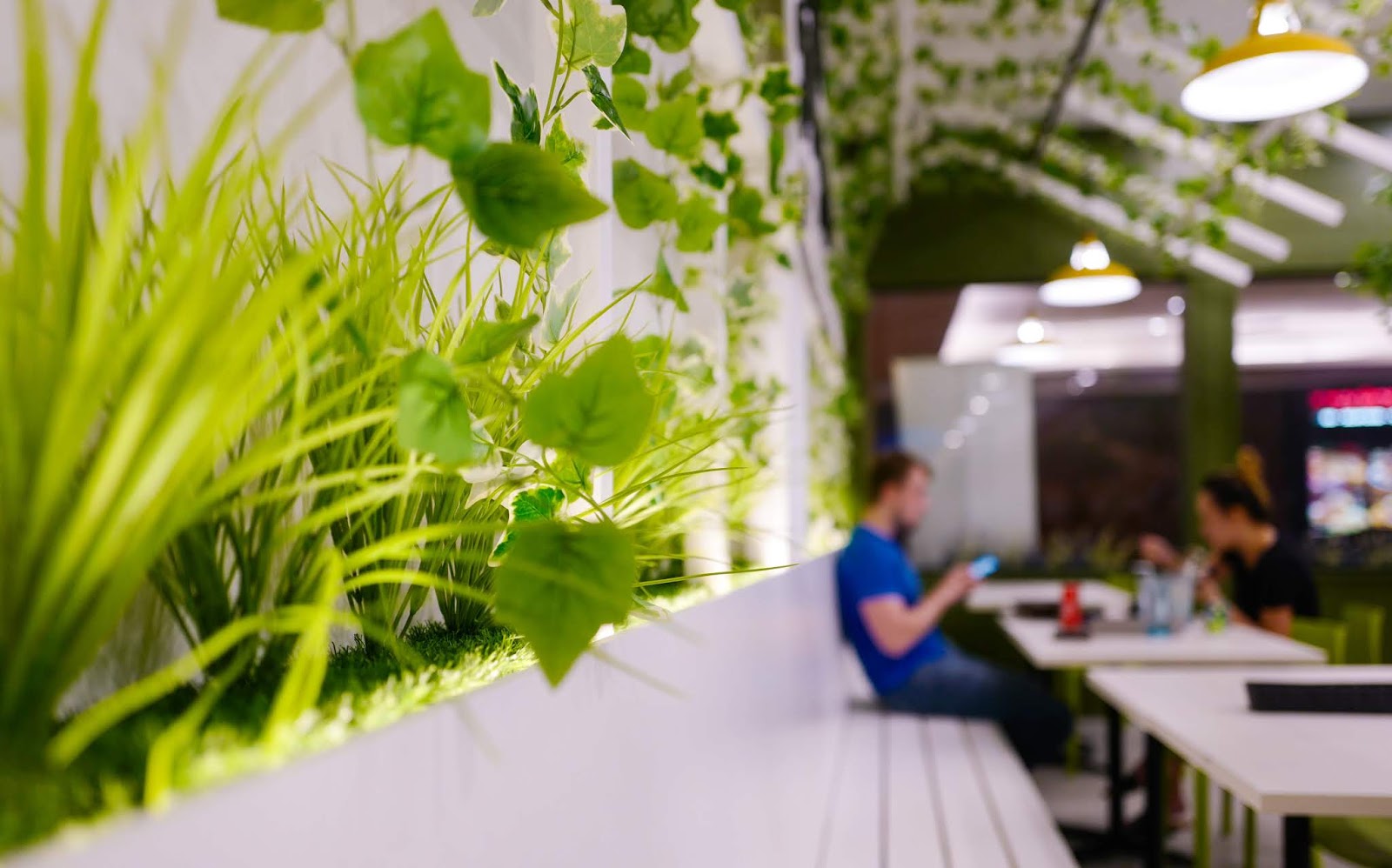 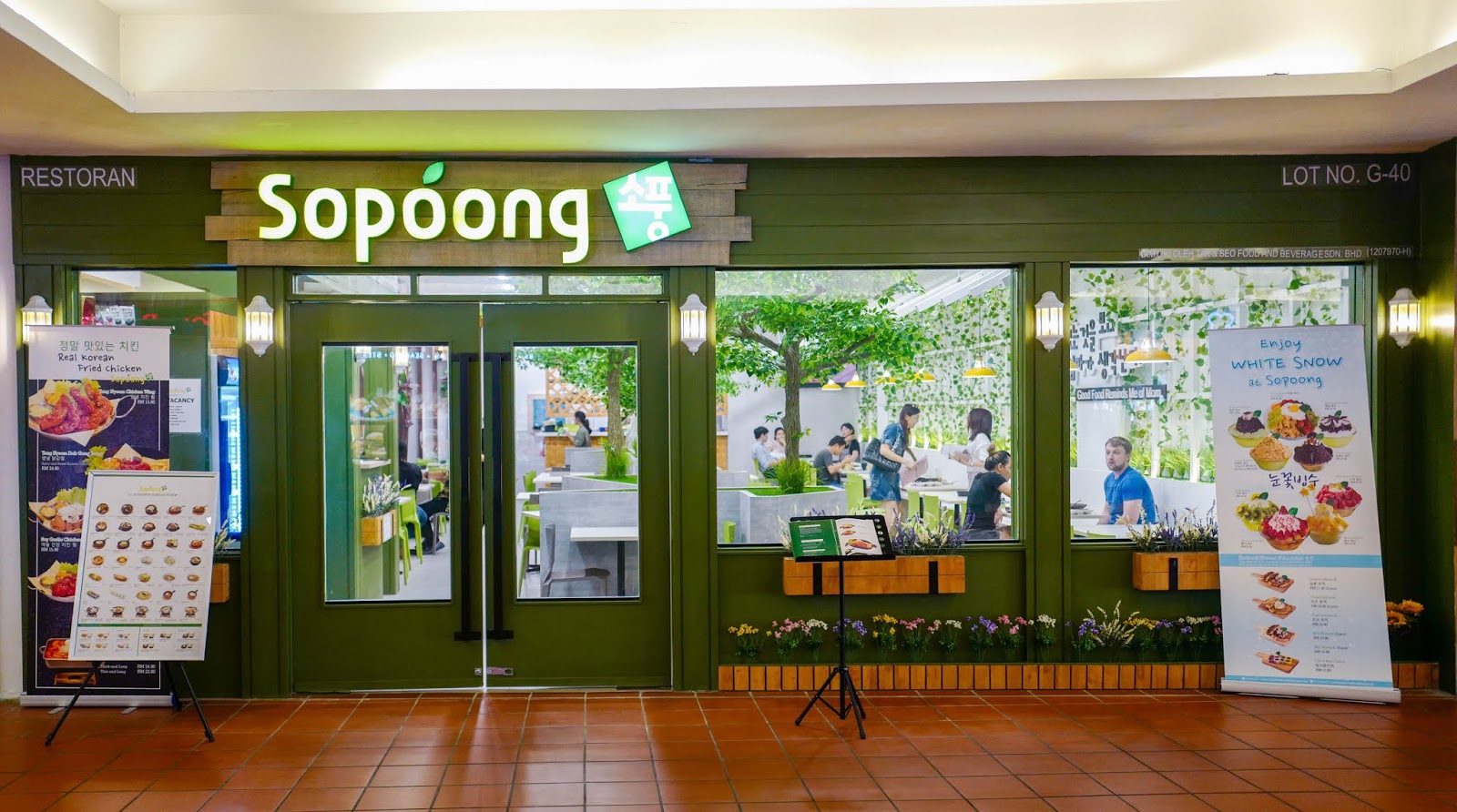 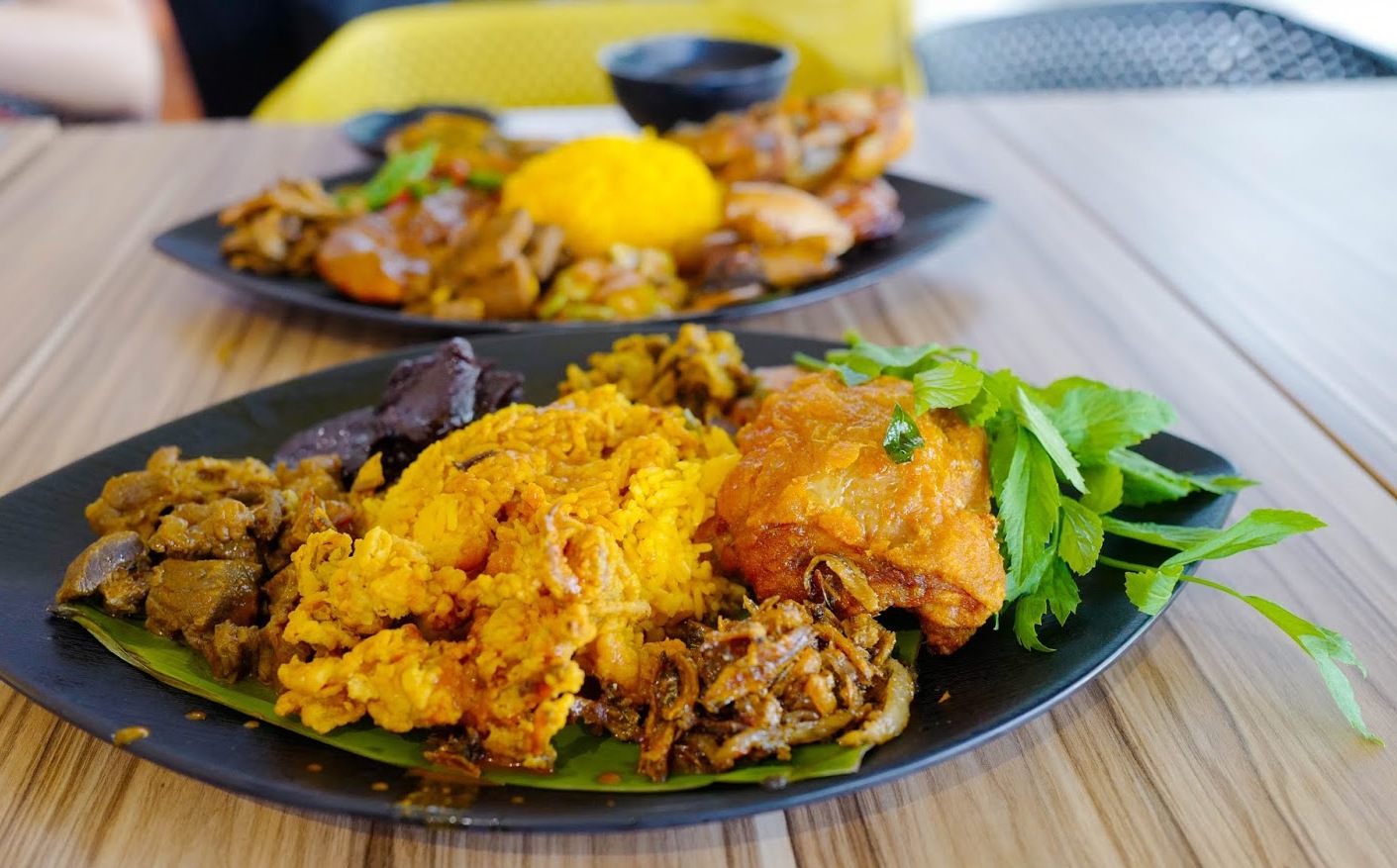 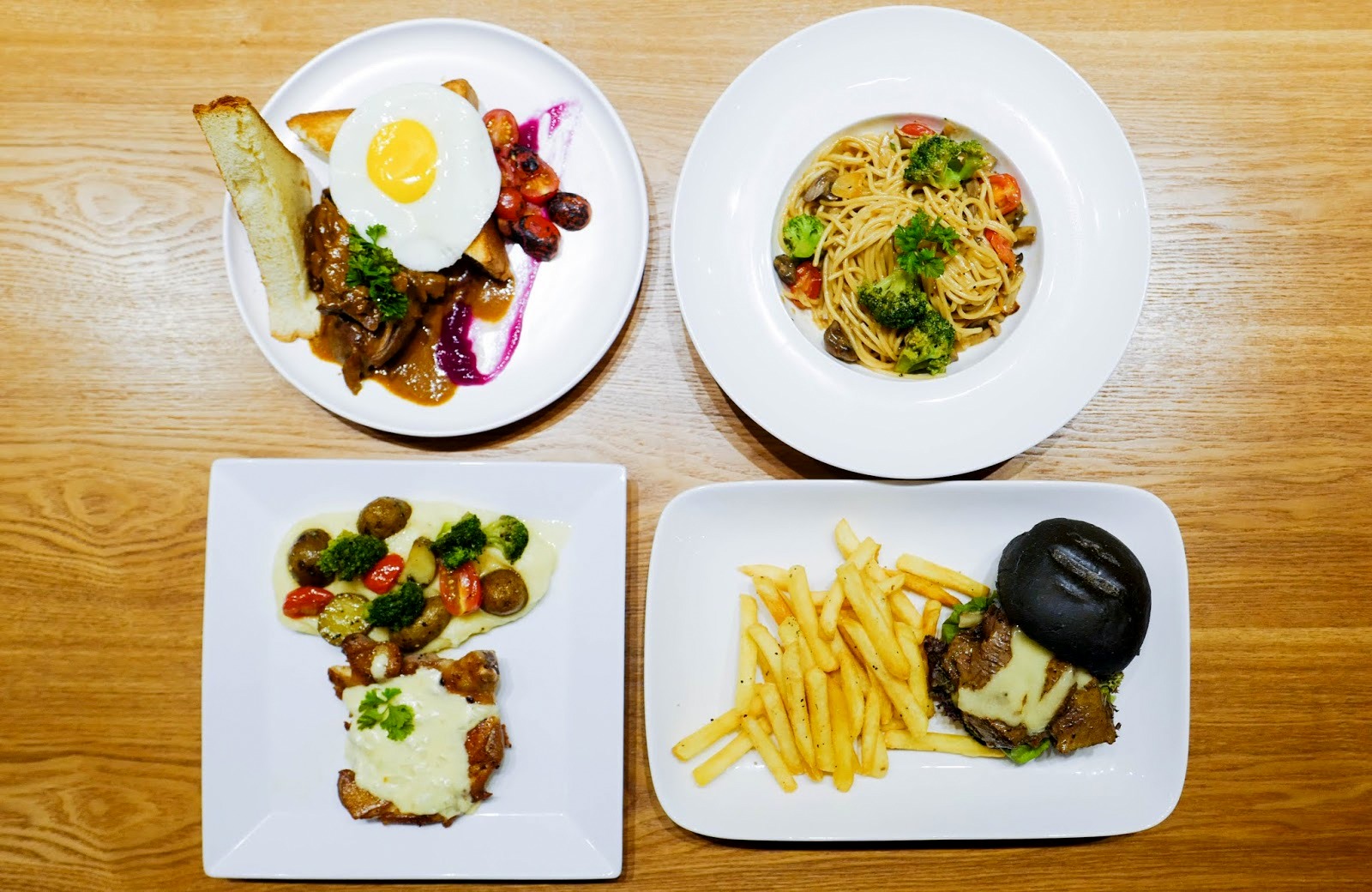 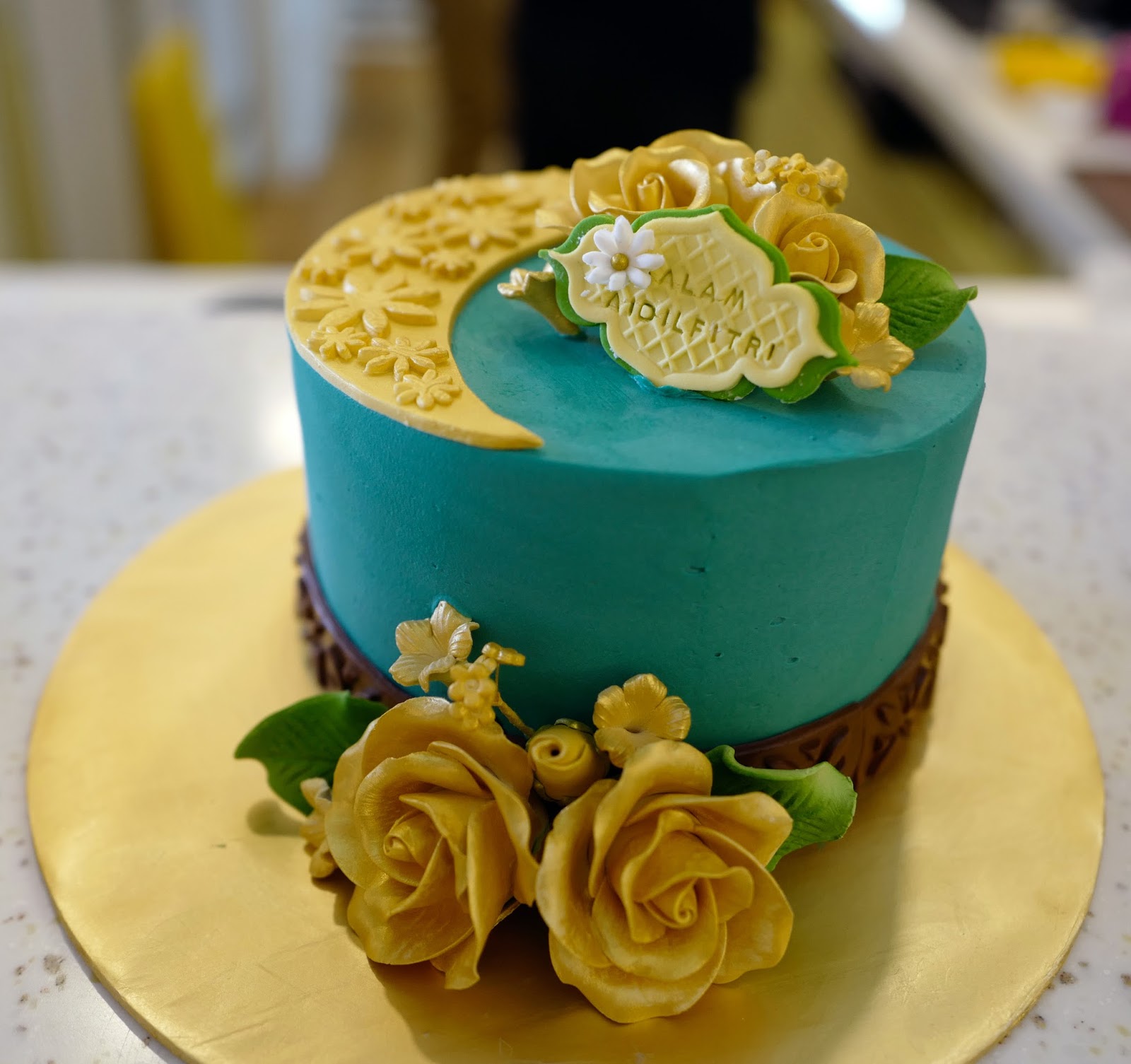