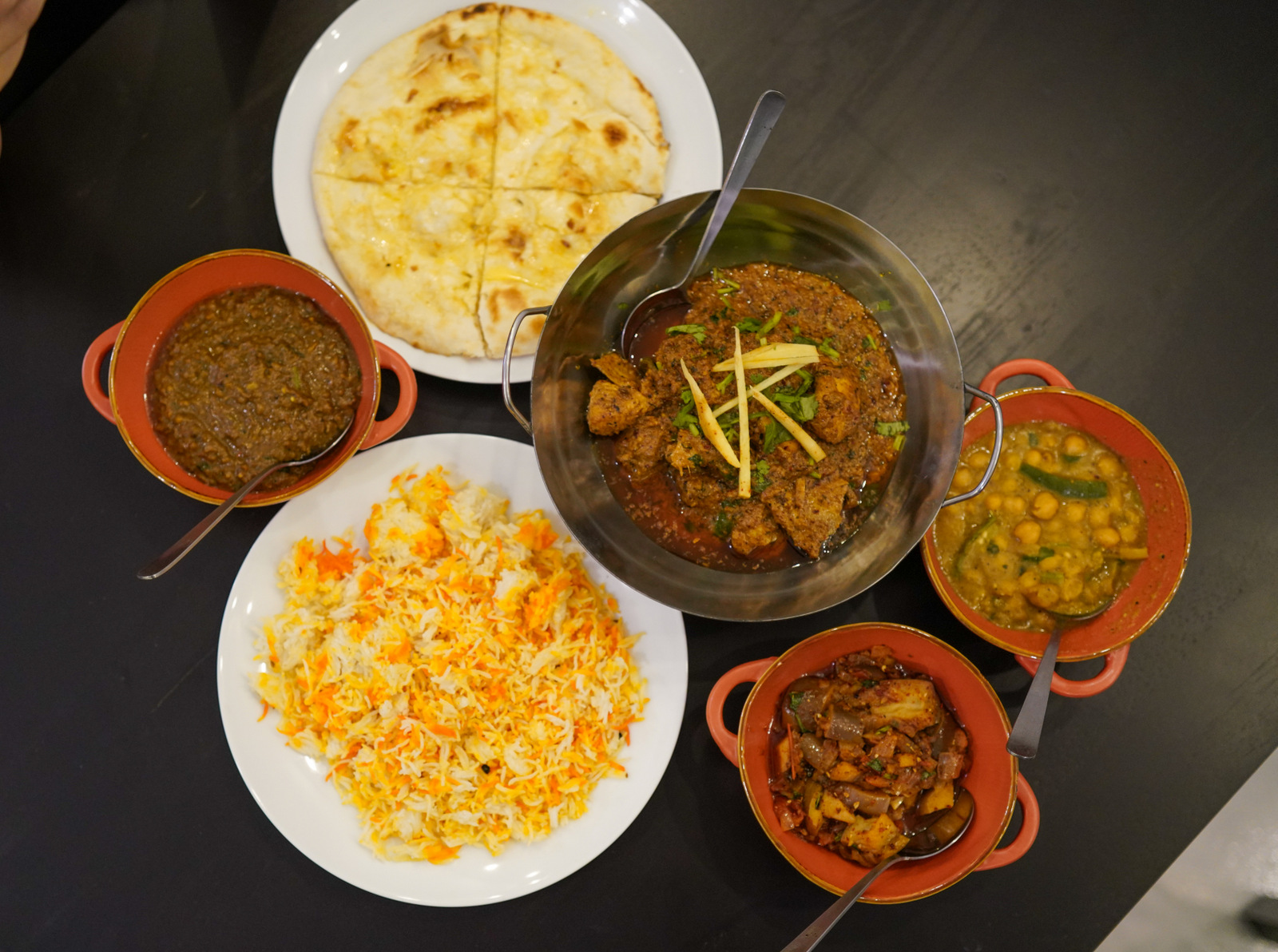 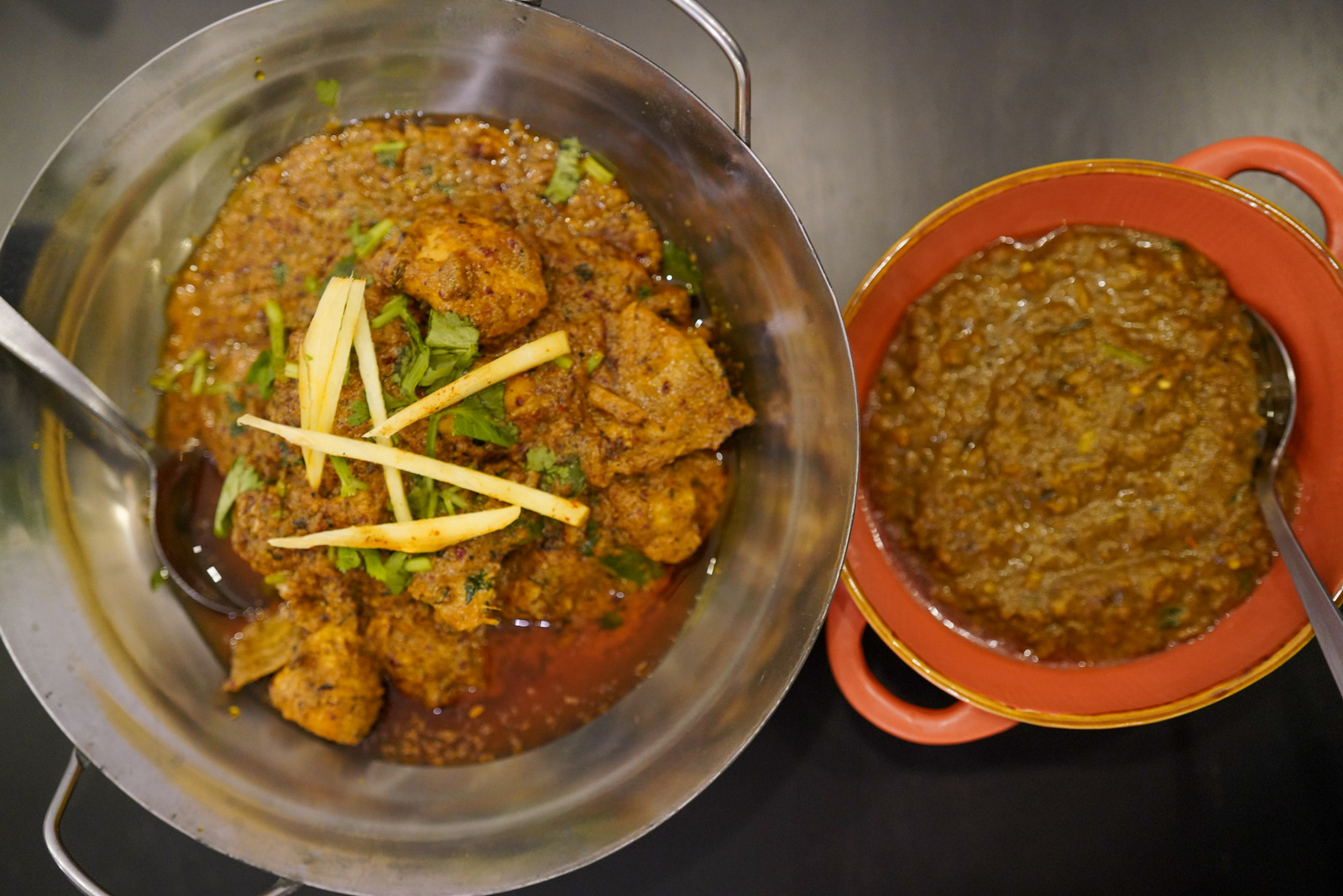 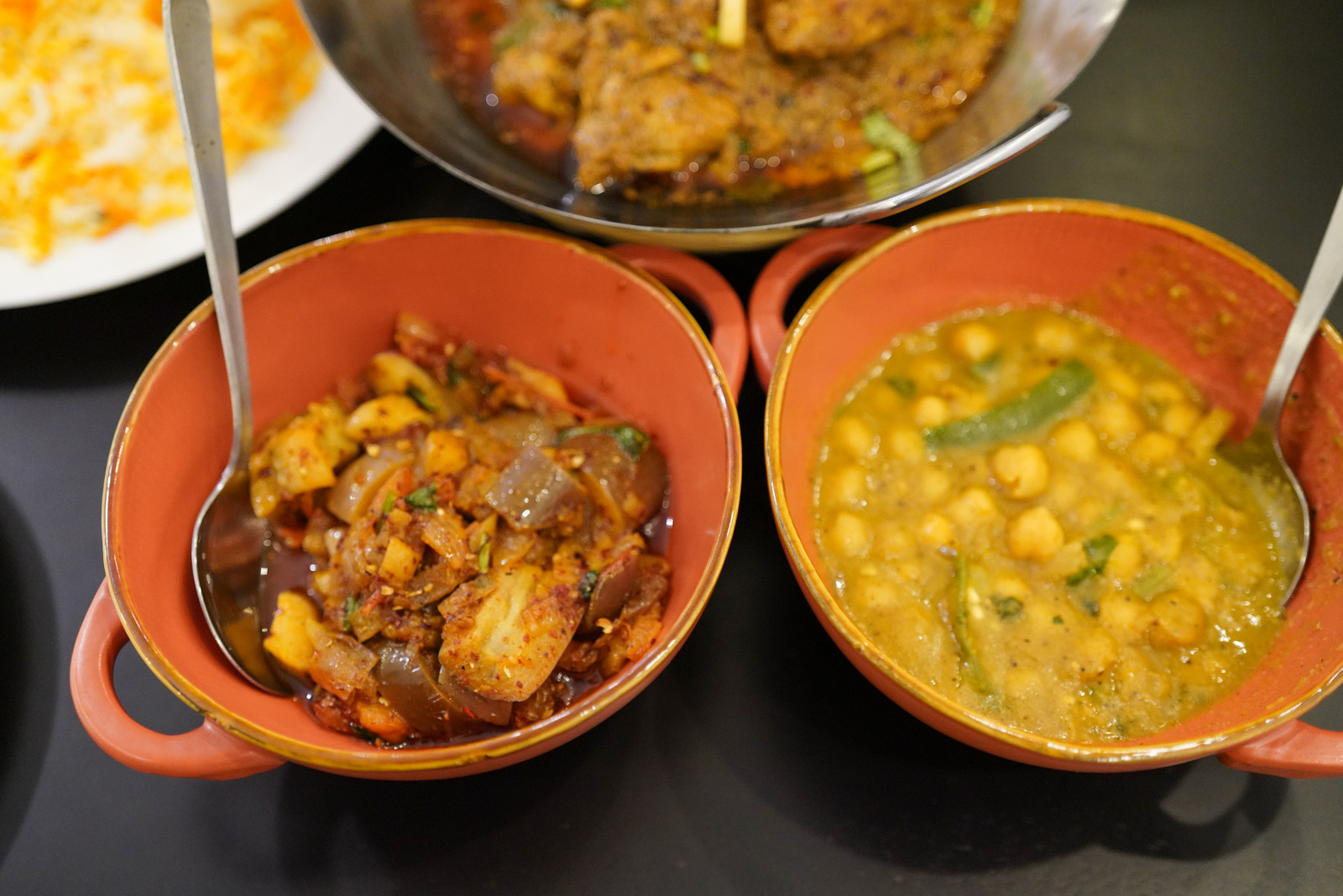 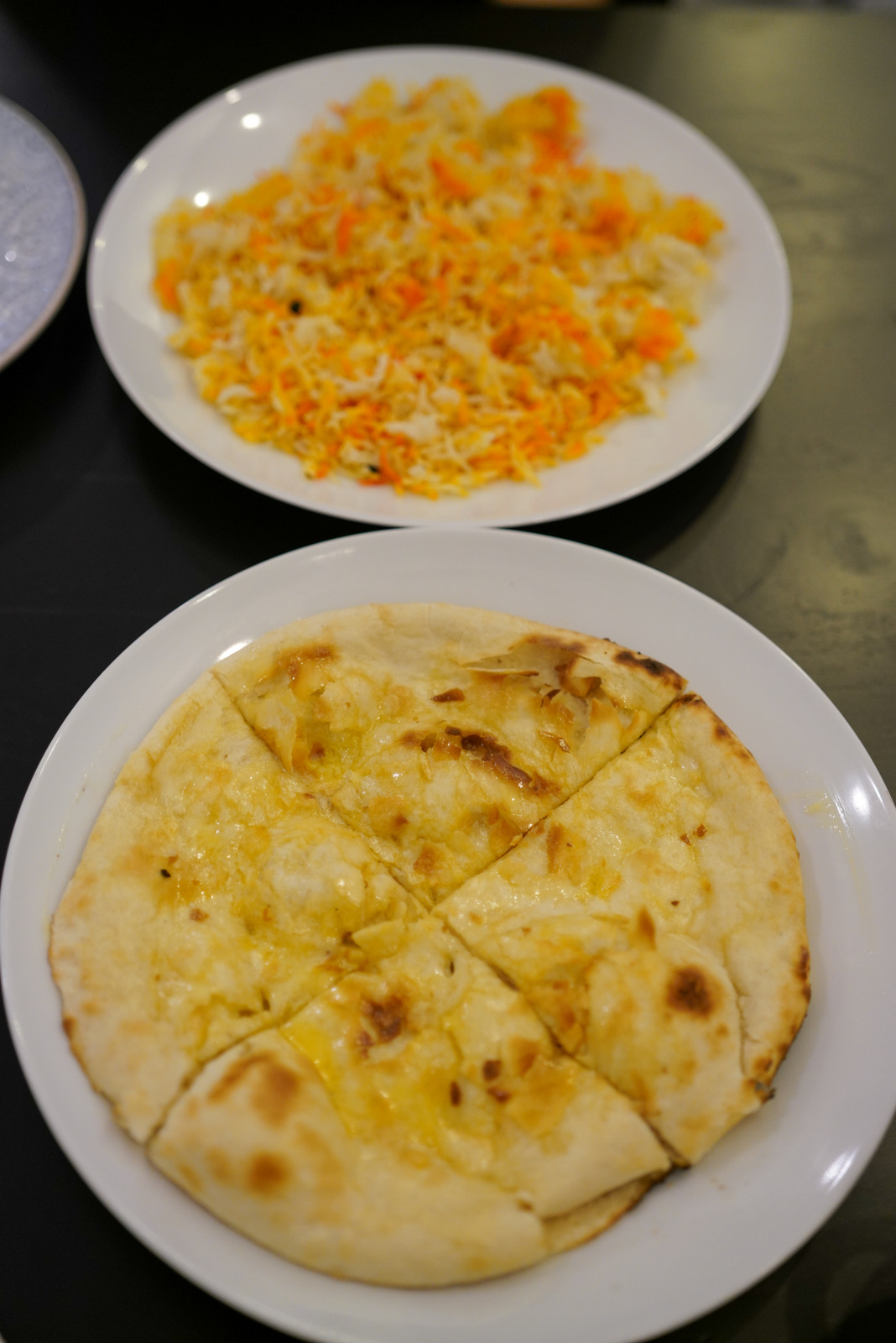 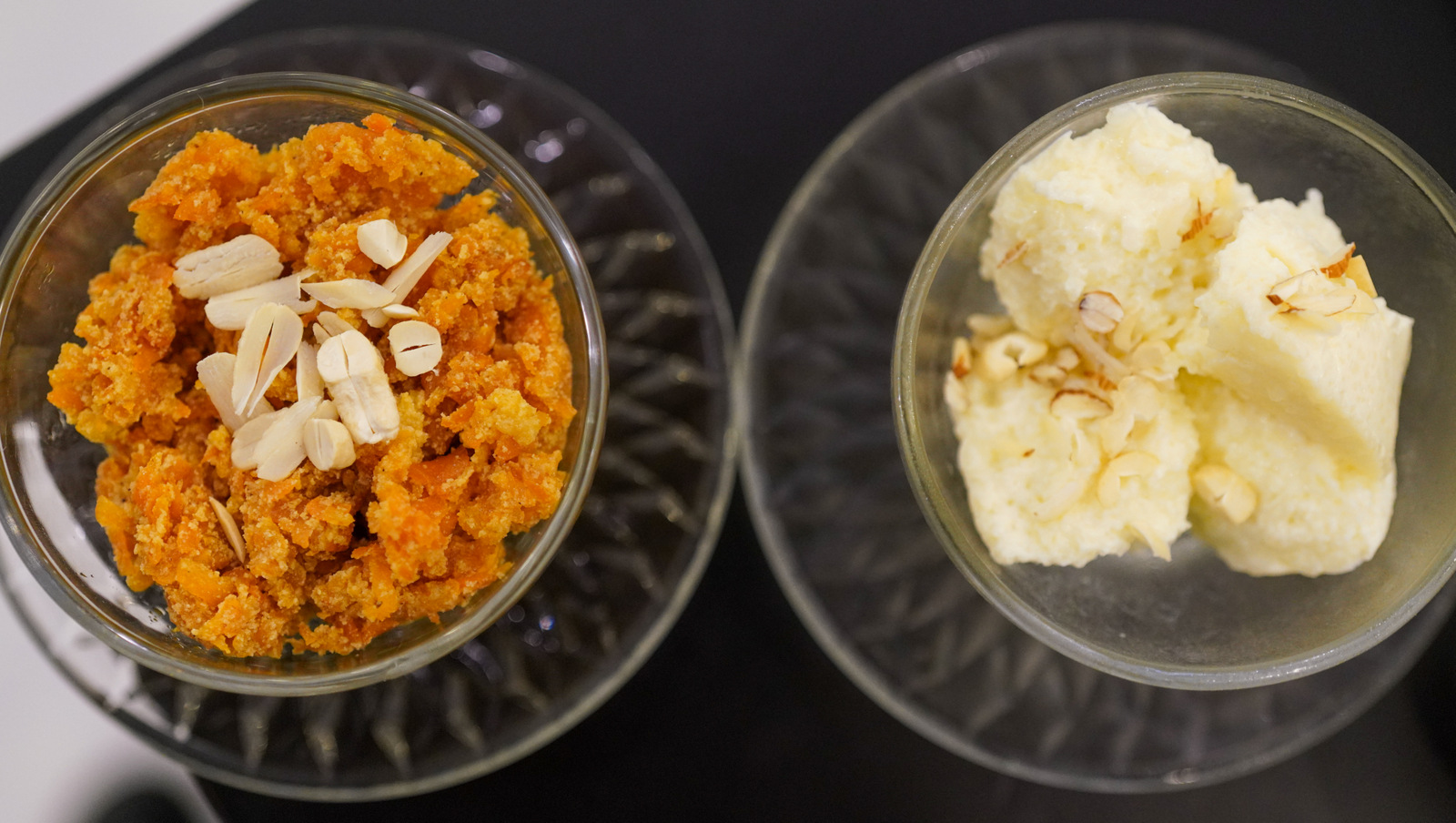 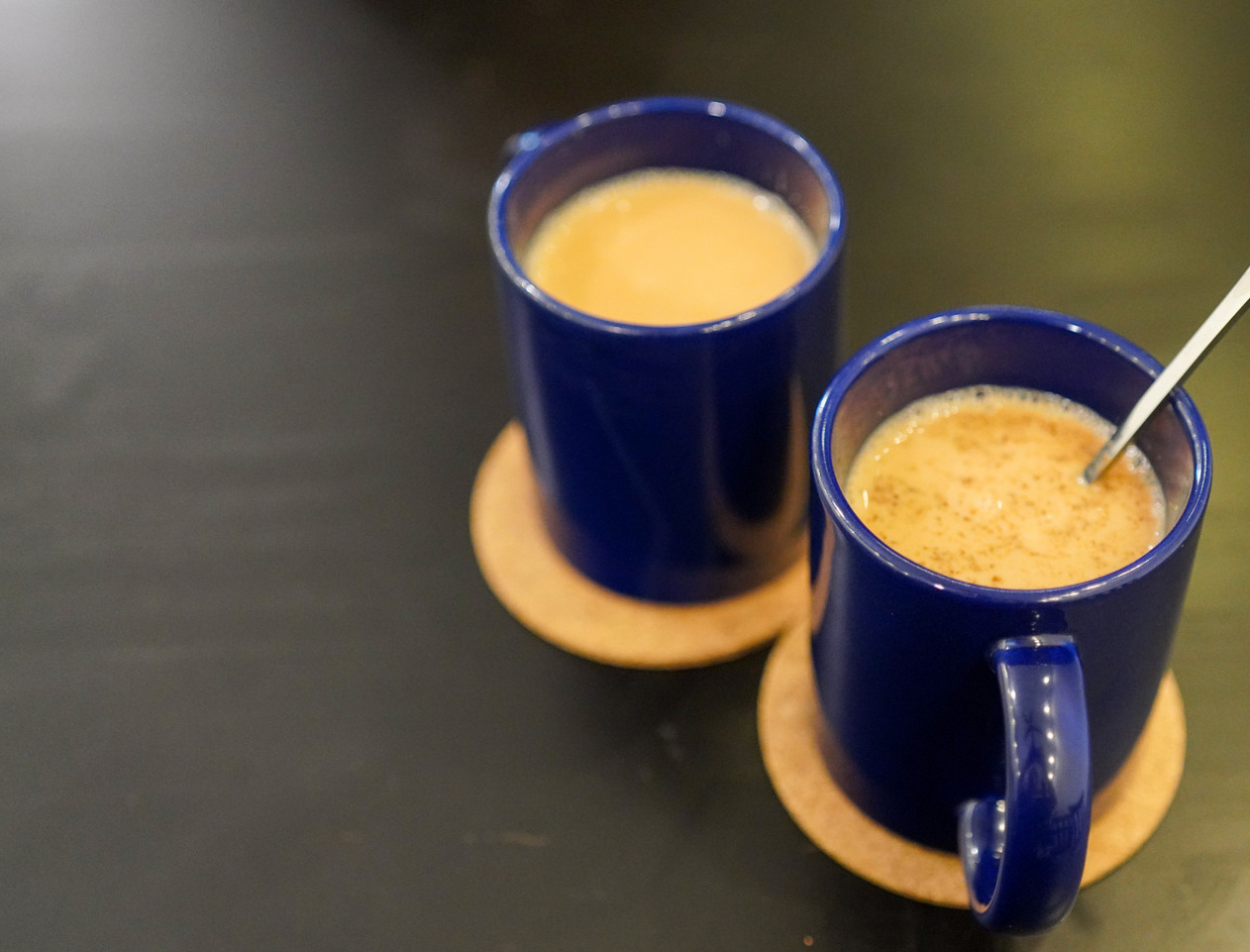 Promising the flavours of Punjab in Petaling Jaya, Sangat brings together the cooking of a region divided, split between northern India and eastern Pakistan. Despite decades of political animosity, the kitchen here offers proof that the people of Punjab have more in common than not - Sangat is spearheaded by a Malaysian Indian family, with Punjab-origin chefs from both India and Pakistan, true to the restaurant's name, a Sikh term rooted in the Sanskrit reference to fellowship.

Two of our most memorable trips in 2019 were to Punjab - to Amritsar, India's 'Golden City,' and Lahore, Pakistan's 'City of Gardens.' The two cities are only 50 kilometres apart - less than the distance between Kuala Lumpur and Seremban - but because of their longstanding national disputes and ban on tourism between both countries, most Indians currently living in Amritsar have never crossed the border to Lahore, while most Pakistanis in Lahore have not been to Amritsar.

Some of their contrasts are stark. Amritsar feels at least 20 or 30 years more developed than Lahore, where residents are generally poorer and the cuisine is rougher and more rustic. You'll find elements of both sides in Sangat, which pays tribute to the indigenous, unadulterated Desi food of this territory in the Indian subcontinent.

Baigan bhartha is so popular across South Asia, many won't realise it originates in Punjab - sweetly grilled eggplant to brighten the meal with a vegetarian uplift (RM10). Couple it with another Punjab staple, chana masala, herb-spiked chickpeas (RM7).

Punjab clay ovens are also where tandoor traditions spread from in India and Pakistan, so it makes sense to order tandoor-baked butter naan, thick and aromatic (RM5), paired with a princely platter of plain biryani for a double dose of carbs (RM5).

Everything above, totaling RM65, could heartily feed a family of four, making Sangat a fairly budget-conscious venue. 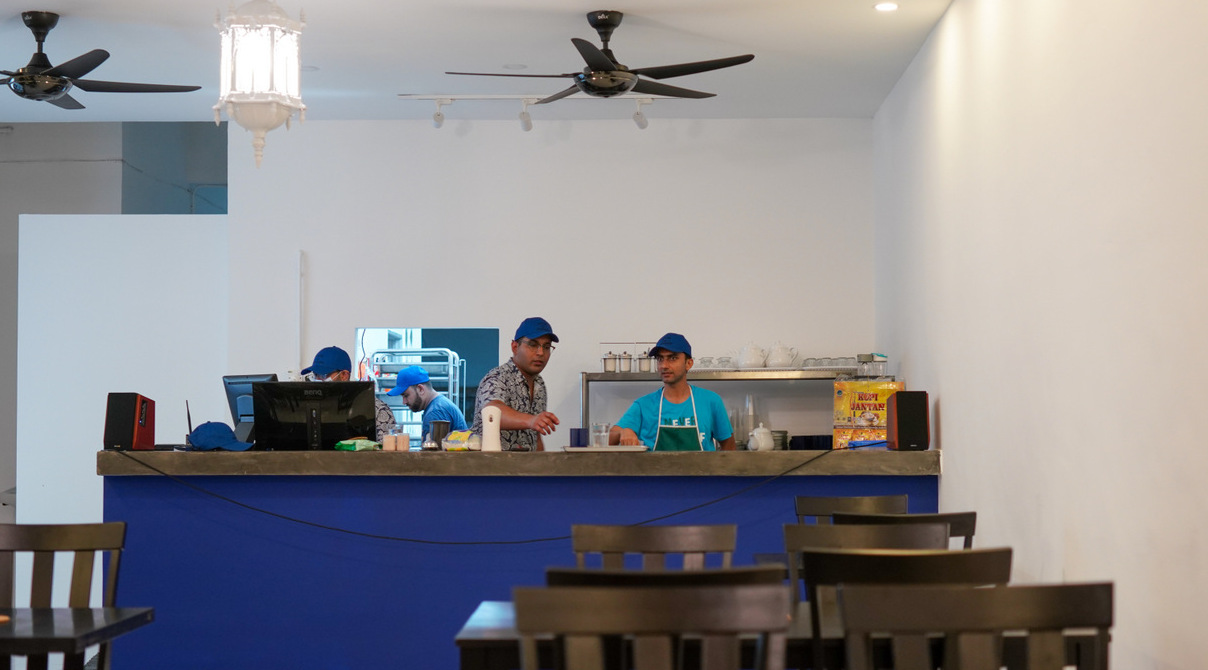 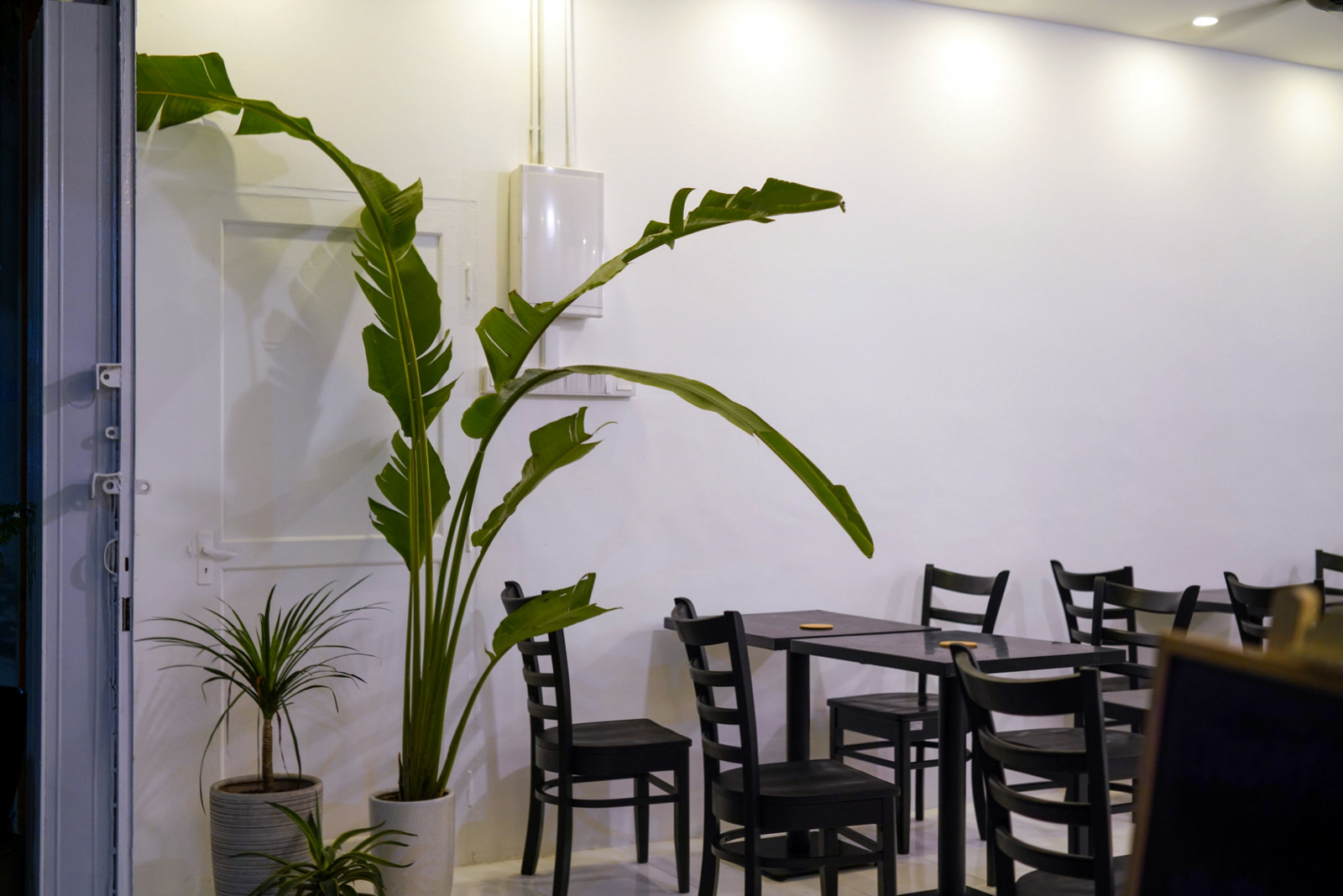 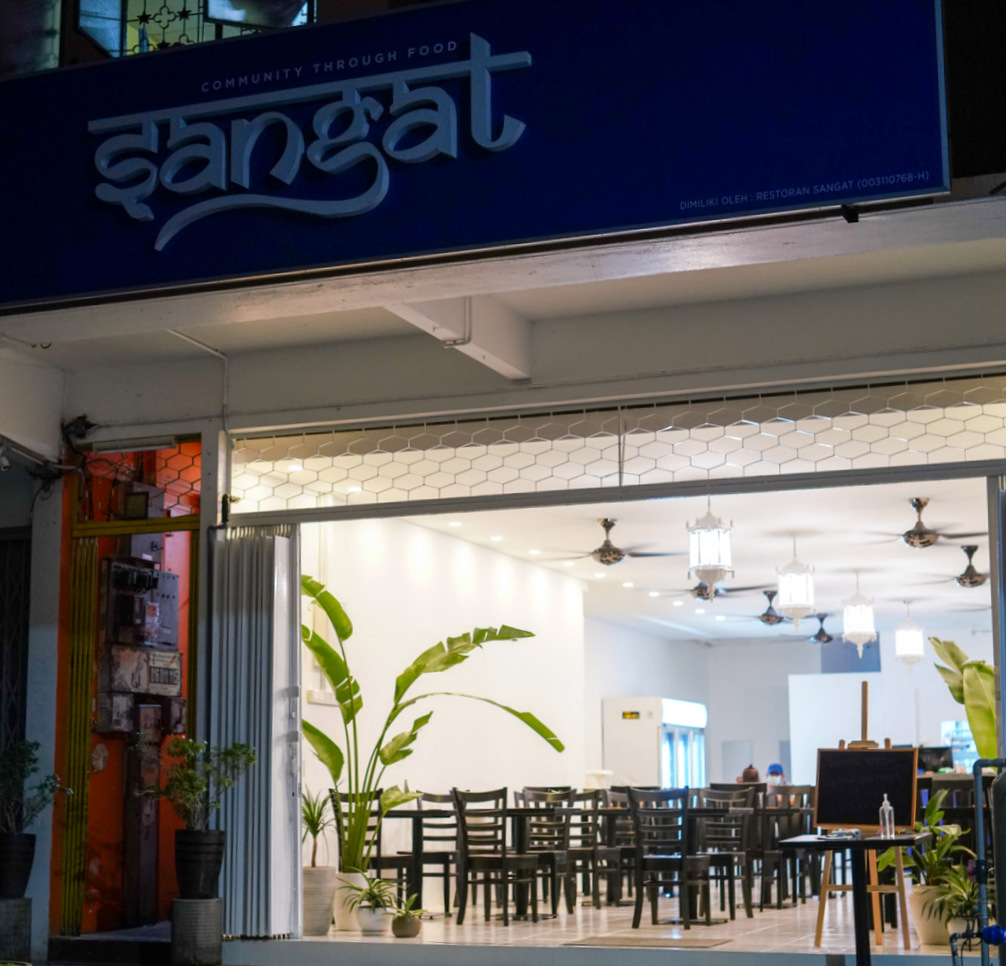 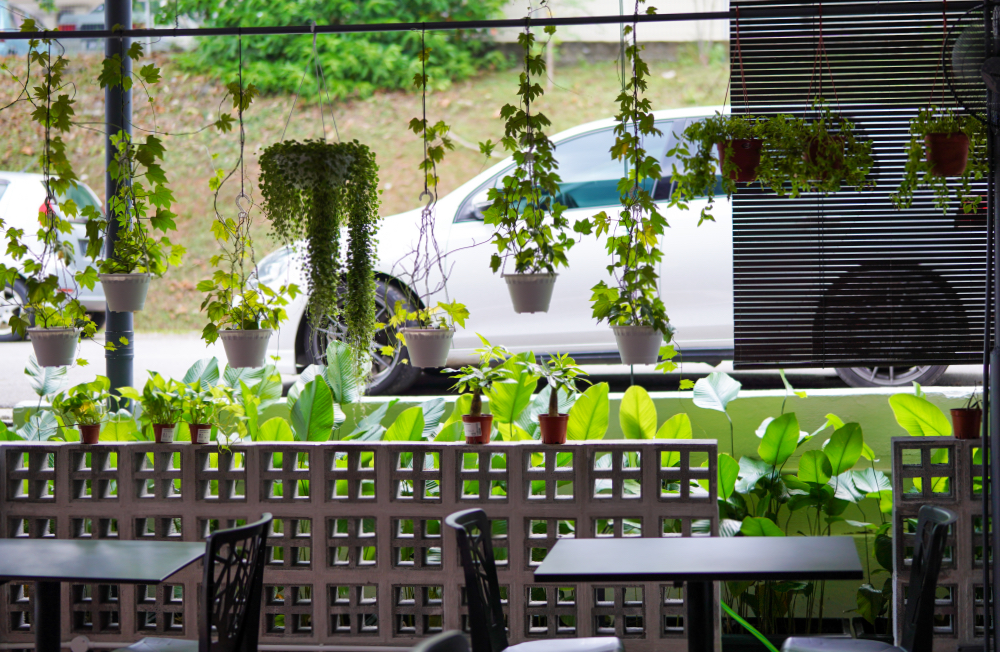 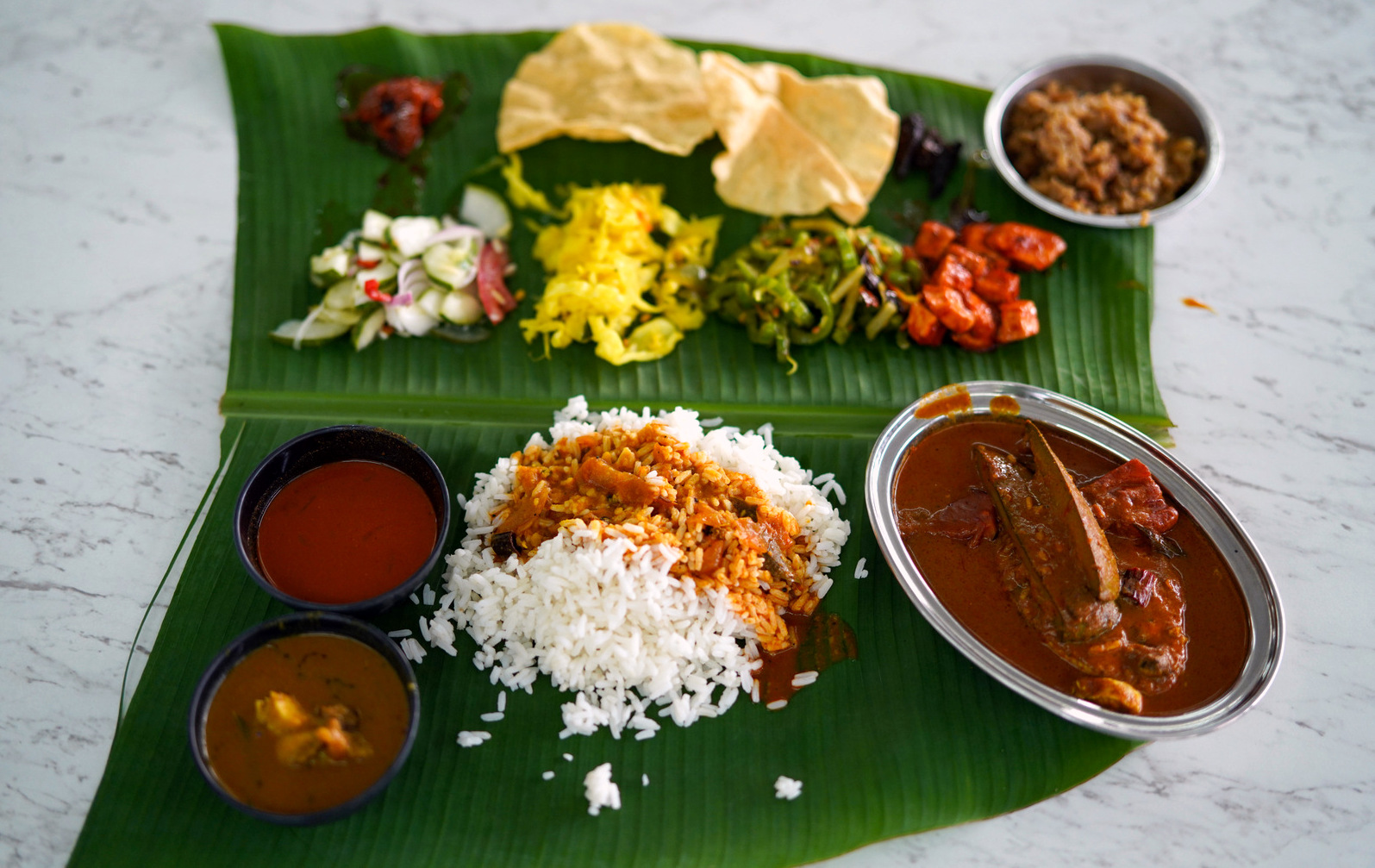 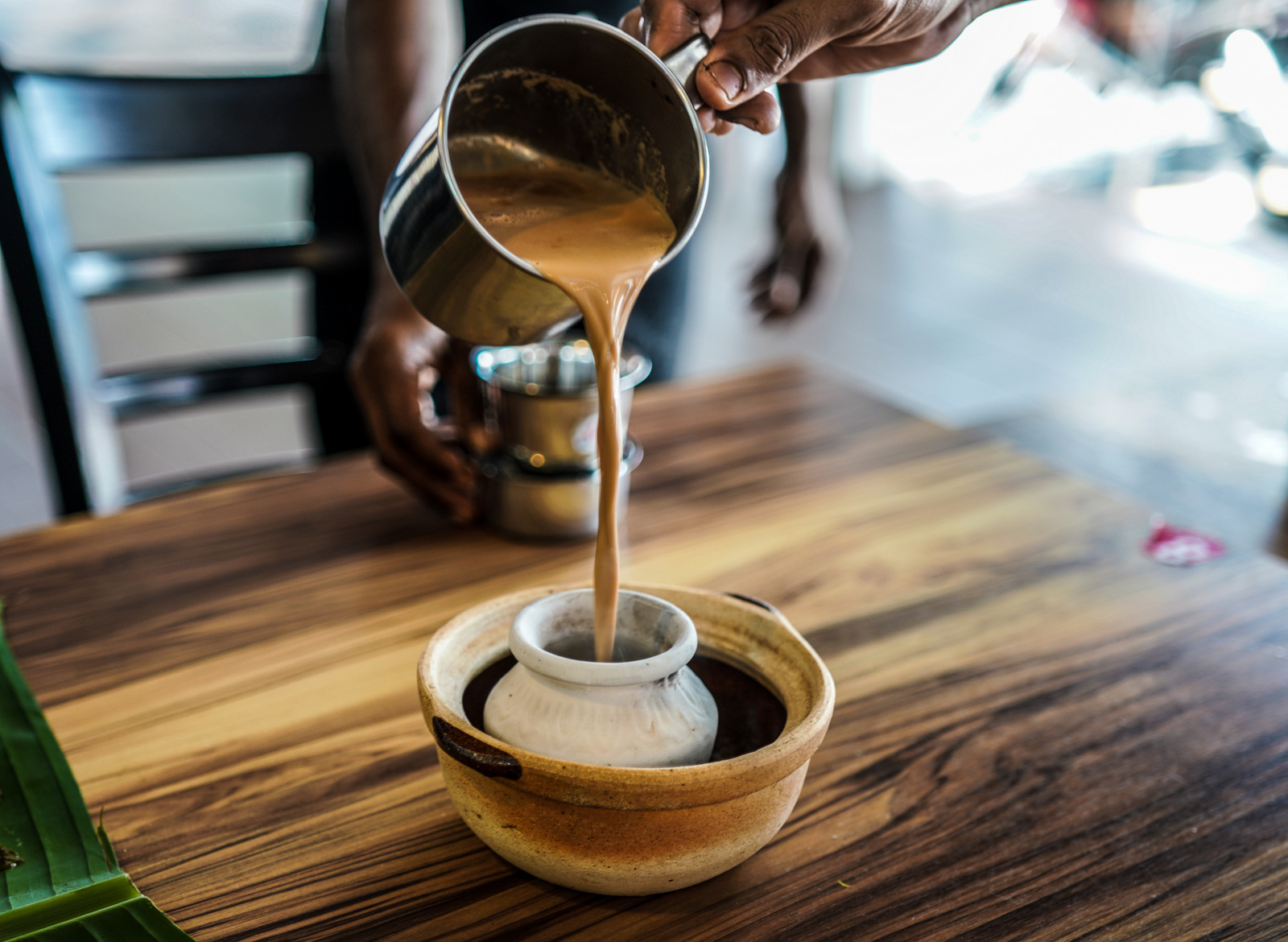 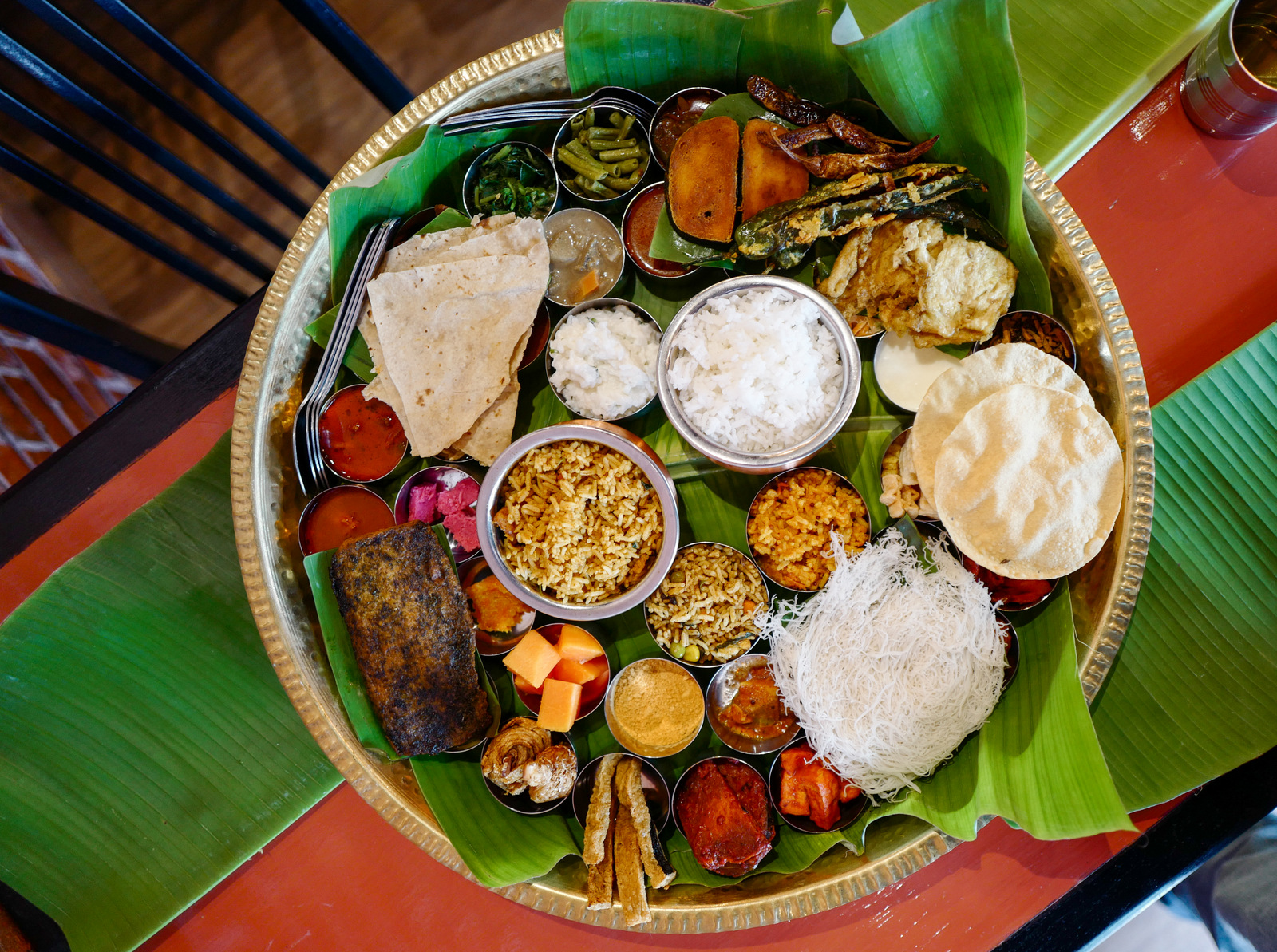