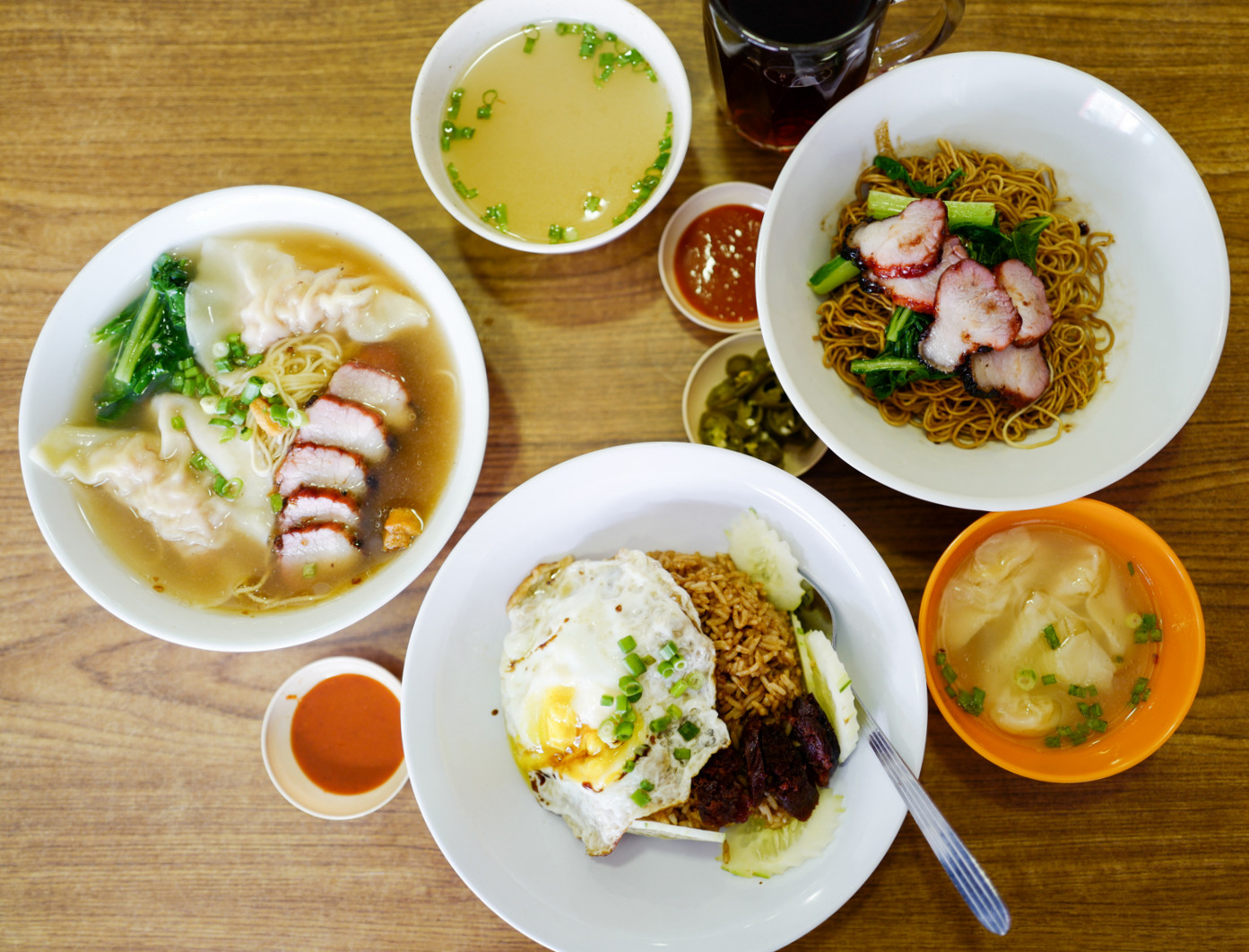 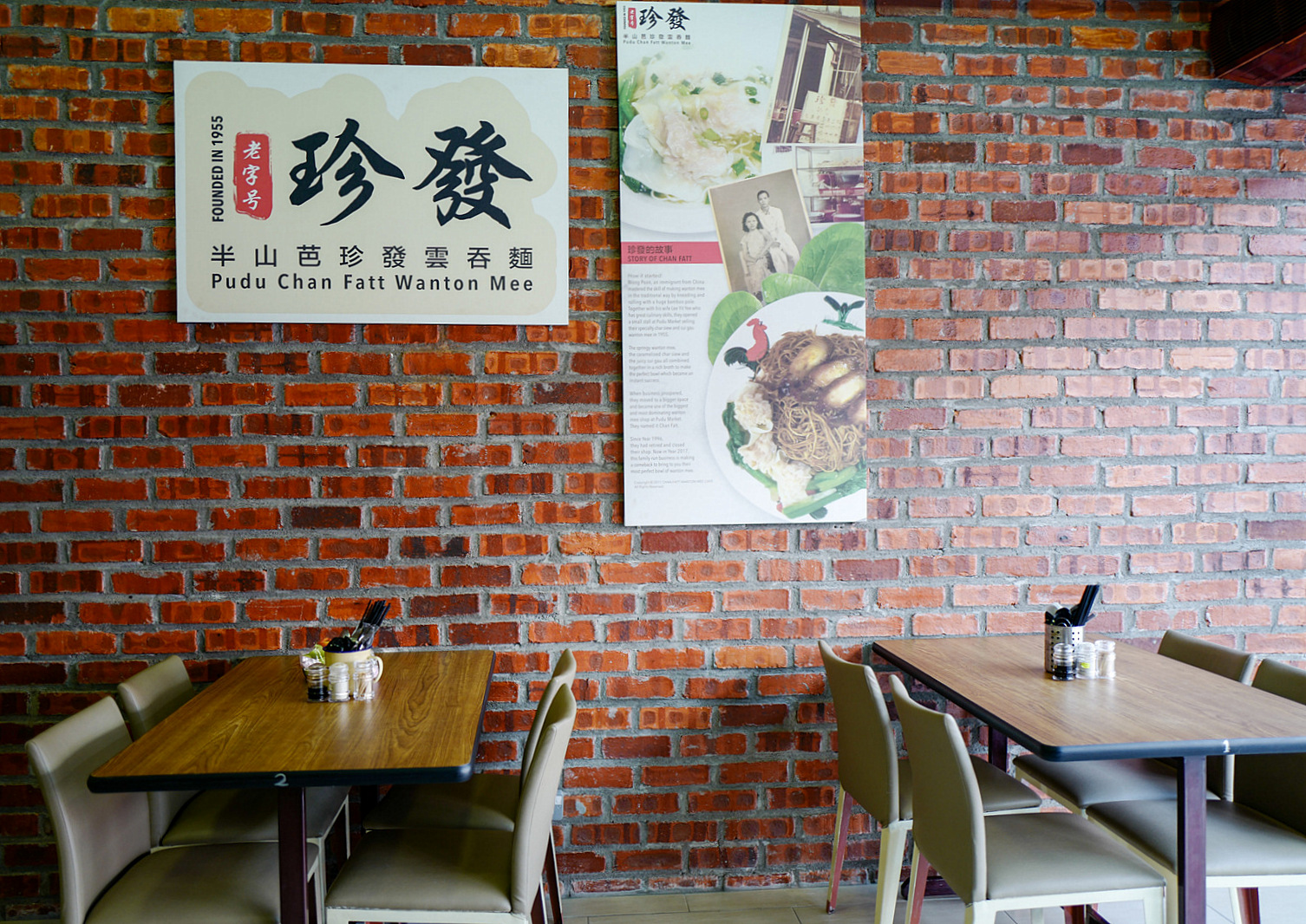 Pudus Chan Fatt Wanton Mee is back this month after a 21-year hiatus: The name harks back to a stall in Pudu Market helmed by the late Wong Poon, an immigrant from Canton, from 1955 to 1996. Wong & his wife fed tens of thousands of patrons over four decades with their noodles, painstakingly kneaded & rolled with a bamboo pole. Wongs daughter, Megan, still recalls how she & her siblings began helping their parents prepare dumplings for the noodles from the age of seven; now 56 & freshly retired from a career in finance, Megan is reviving her fathers legacy on her mothers wishes, bringing her familys heritage-fuelled recipes to a new generation of customers, many of whom were not alive while her father was in business. 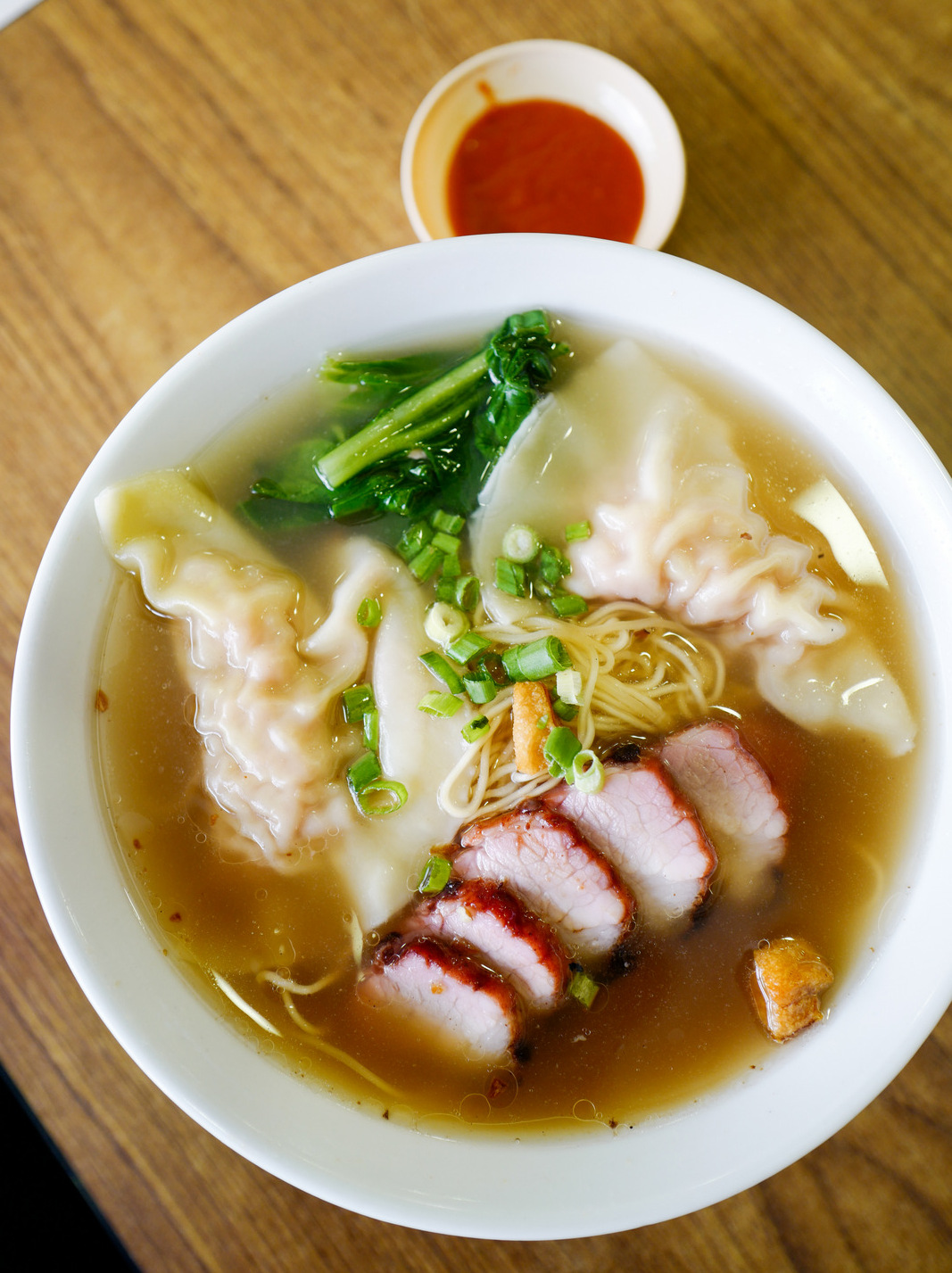 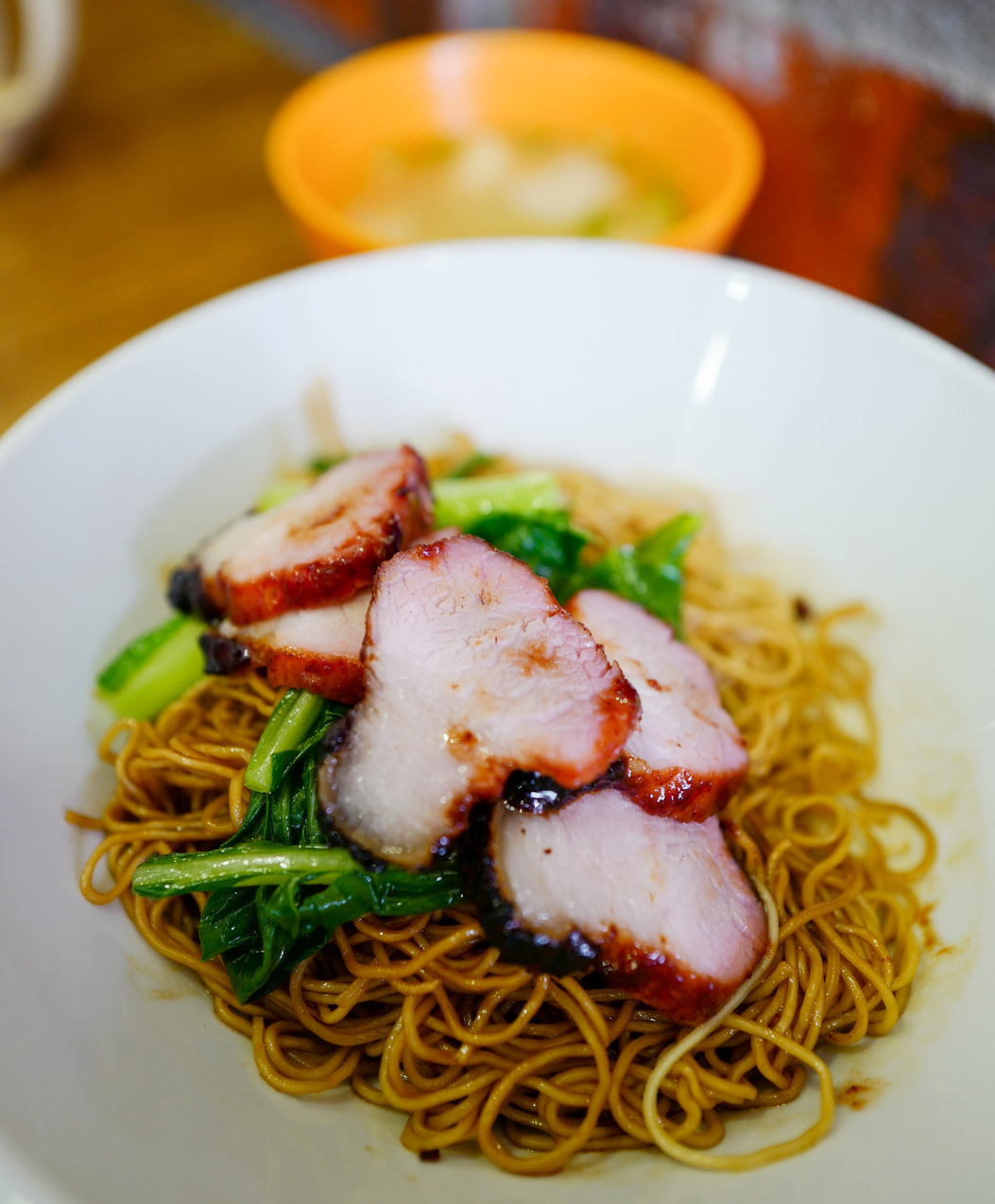 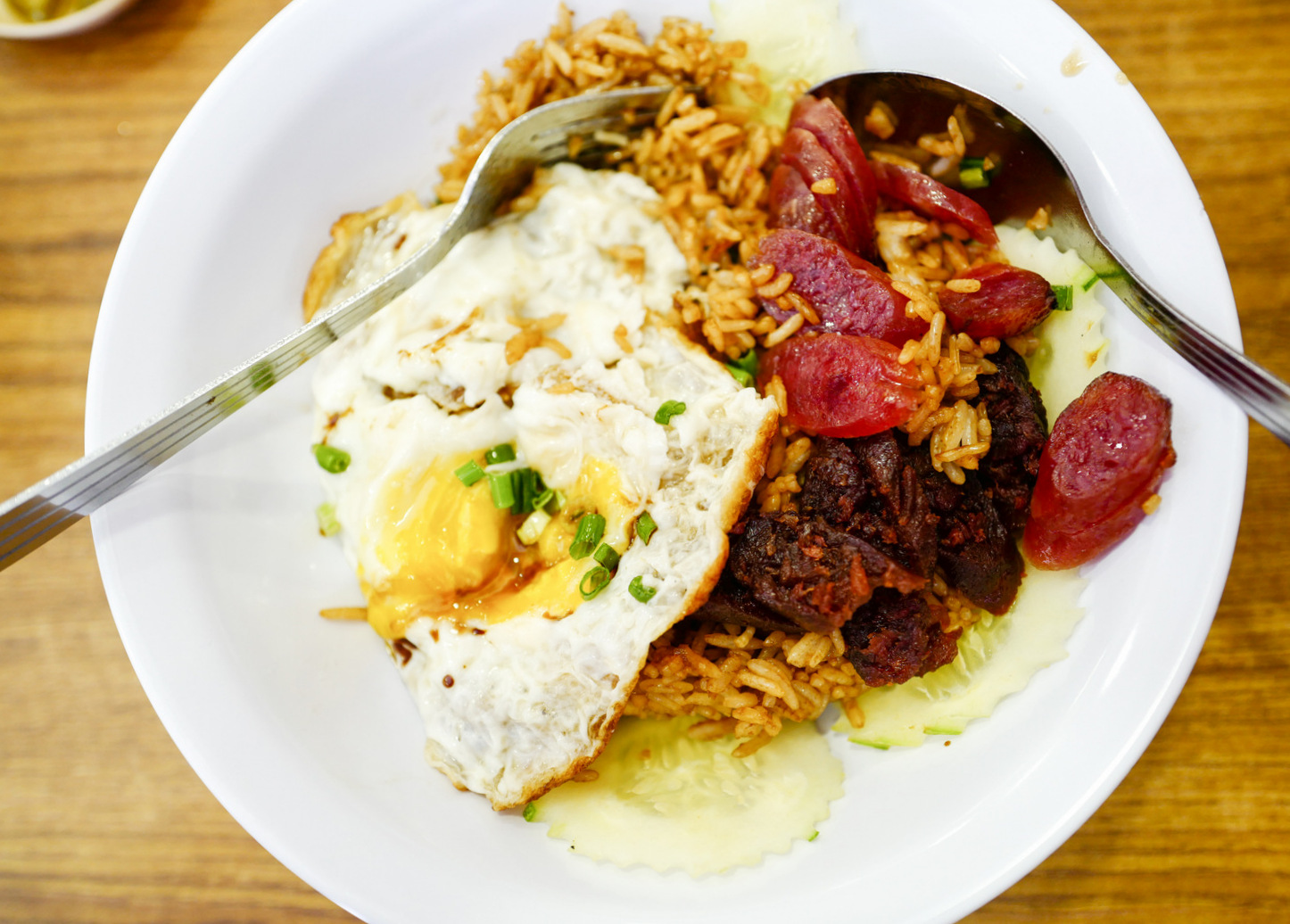 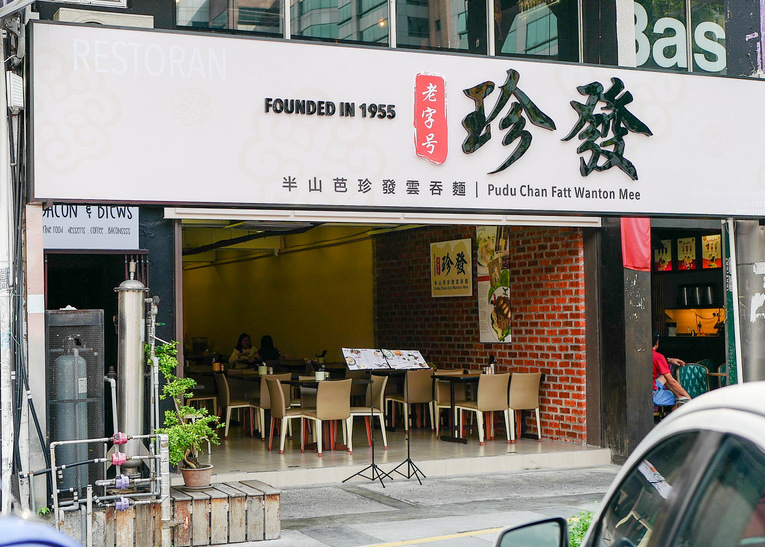 Stay up to date: The Eat Drink KL newsletter is sent by email to subscribers every Monday; its the Klang Valleys foremost weekly round-up of new restaurant openings, F&B promotions & other tasty tidbits. Subscribe to Eat Drink KL Weekly for free via this following link: https://confirmsubscription.com/h/d/5106C196432BB23D
Find us on Find us on