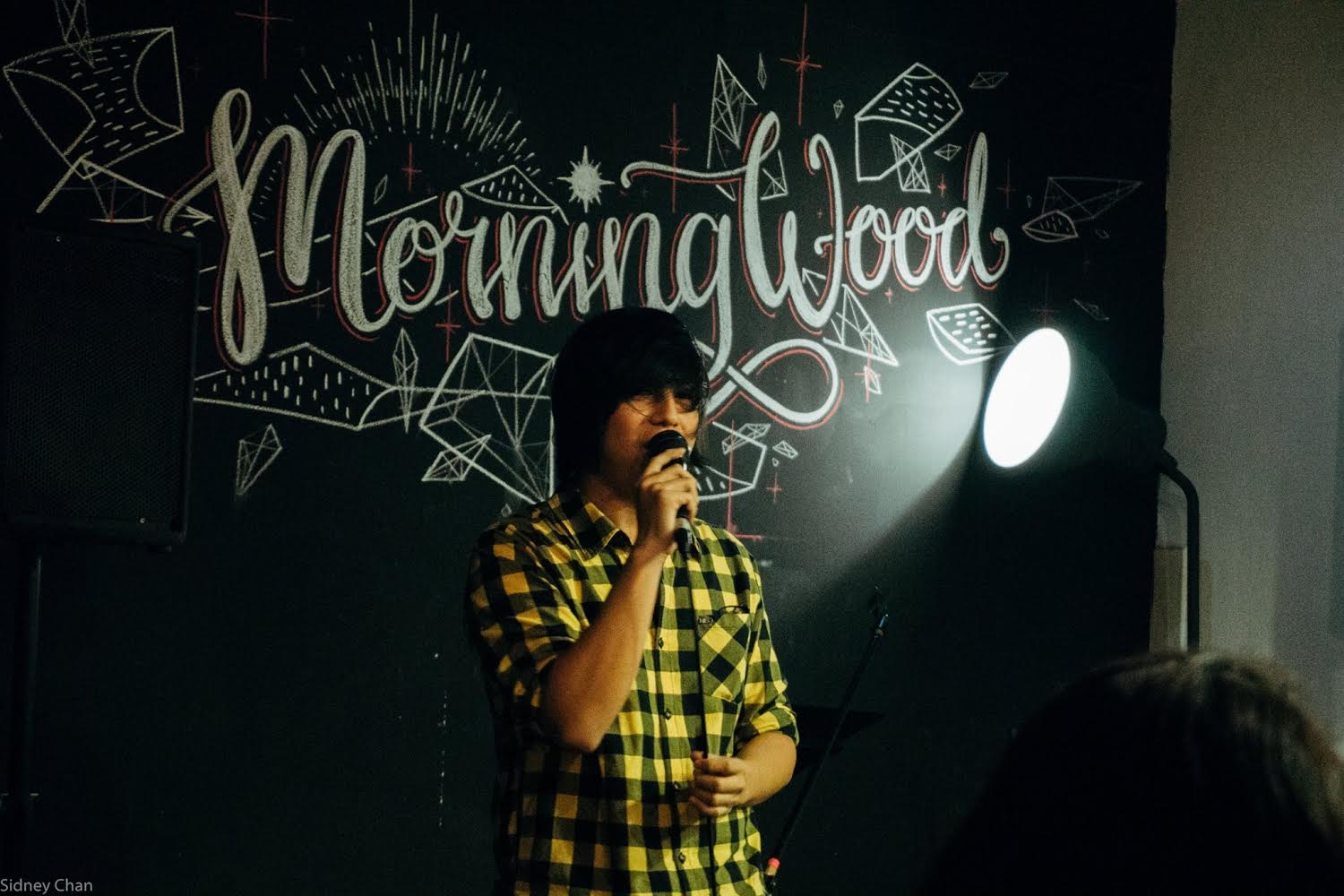 â€œThe next act is a writer, but he's only ever seen eating. Please, give it up for Aiman Azri!â€�

I've always been a writer, and I'm a writer now at Eat Drink KL, but that's the line I usually feed to hosts for them to introduce me on stage.

Over the years, I've dabbled in writing during my day job, but I've moonlit in the performing arts, most often in the local stand-up comedy scene.  My introductory line tells you a lot about the kind of person I am â€“ I love food.

Things are a little different now when it comes to visiting restaurants for work. Now, I worry about a restaurant's food, its ambiance, its service. But previously, when I was performing regularly, and when I ran my own show for a short while, all I worried about was, â€œIs this the perfect avenue for stand-up comedy?â€� 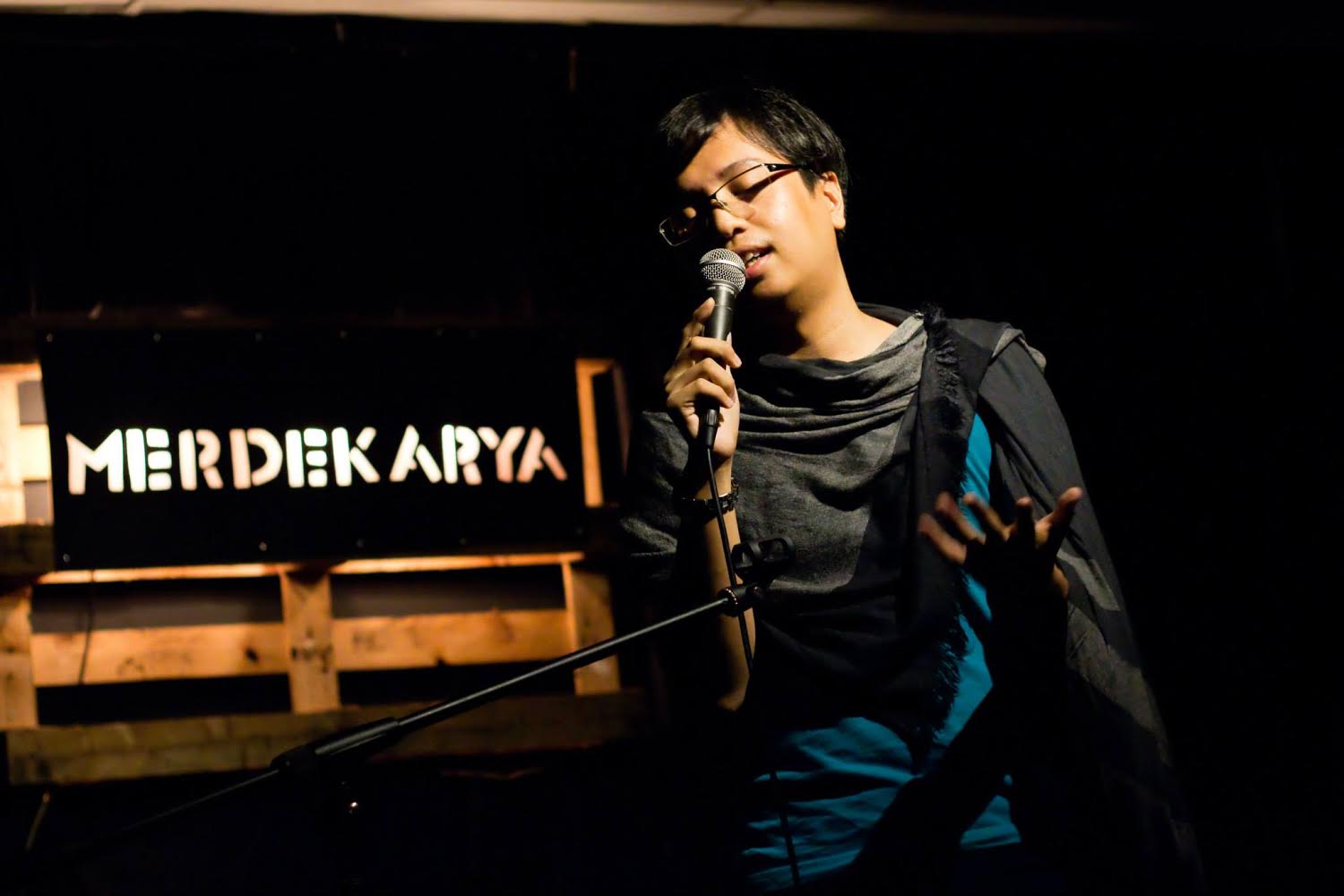 What makes a good stand-up comedy venue? I've seen many restaurants (and bars) implement some sort of stand-up comedy programme to try and attract customers, with mixed results.

After all, it sounds like a good pairing of food and fun. We all know the feeling of stuffing our faces in front of the TV with comfort food while a sitcom plays.

Stand-up comedy is funny, and a restaurant is where you eat. Surely this will go well together.

But it normally doesn't.

A fundamental part of stand-up is engaging the audience. But no matter how good or bad you are, no matter how brilliant your jokes are, you're not going to be as engaging to the audience as the delicious food entering their body. The audience's attention is split - even if they do pay attention, they can't laugh that heartily. Don't choke!

Incidentally, don't choke is also good advice for any performance art, unless your character is supposed to be choking. Then choke.

Think of the hustle and bustle between waiters and customers, the kitchen's bell, and every other distraction - there's nothing worse than having the perfect setup, only to have it ruined by some noise that's part and parcel of a restaurant.

The best outcome for a restaurant or a bar is to only hold the show after dinner is done. Make sure everyone knows there's a show, and give the customers time to finish their food and maybe order a drink or two. Food orders can be served during a mid-show break. 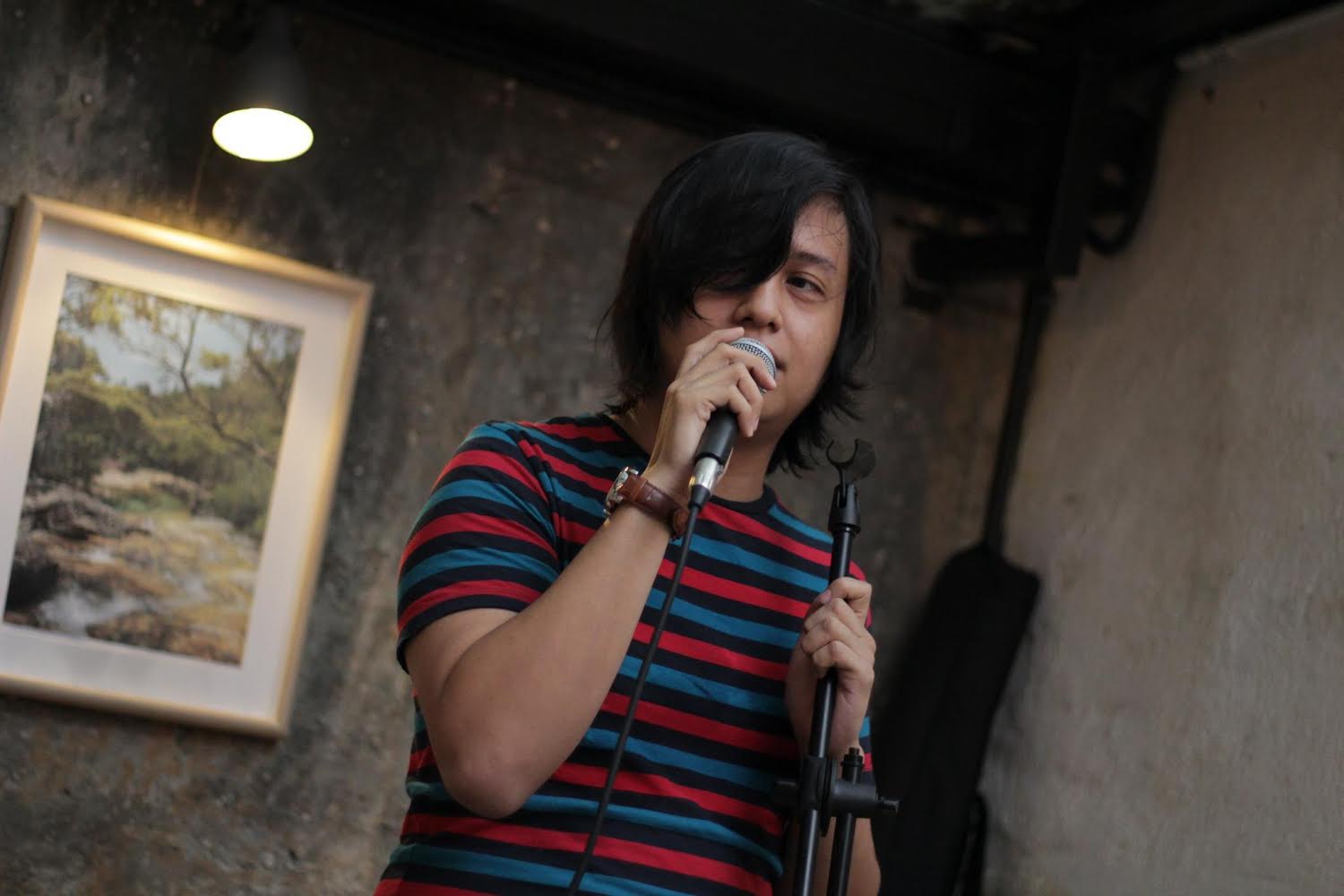 What's the ideal setup for stand-up comedy then? You want a sound system that encompasses the entire room. And it must be a room, an enclosed room, so that every word is crisp and clear. You want someplace that can play a backing track to get performers on and off the stage.

You want a stage, full stop. Elevated, if possible. A place that directs everyone's eyes, everyone's attention, to what's going on.

You want a place that's relatively quiet. It's hard to concentrate when other things are going on.

You want a place that's easy to get to.

And you don't want the show to be free. And I don't mean a cover charge; I mean you want to charge people to come for the show. It could be a small, nominal fee, but charge it anyway. You want people to be in the mindset that they are here to watch a show, not to be at a restaurant that just happens to have a show running in the back. You want to command their attention, and hopefully, the show will run smoothly.

But those are the ideal conditions. You can make it work in a lot of places with only some of those criteria. And performing in a less than ideal environment is great practice for your art (though it might not be a sustainable business option for the restaurant). But if a venue has none of the above, then you're in for a challenging night.

What venues are good places for open-mic shows then? Well, Rendez-Vous in Bangsar sometimes holds comedy shows upstairs after dinner, with a proper stage and lighting. The recently revamped Morningwood in Subang holds The Laughing Gas every two weeks - it's a smaller space but the owners are supportive and there's a decent crowd.

Also consider Gaslight in Plaza Damansara, though they don't do stand-up so much as performances in general. I've been many times to their wildly popular poetry nights, and it has a clear sound system, a stage that's in sight of most of the venue, and a packed house. It was designed from the ground up to accommodate performances, and they've spent the past few years cultivating a consistent audience.

I've frequented all three places, and I think they're the cream of the crop when it comes to establishments that double as show venues. If you own a restaurant and want to run a show, try visiting one of the three, and see if your restaurant can do something similar.

As for me, I'm looking forward to checking out more restaurants - both as a performer and as a food writer. After all, I'm mostly seen eating.