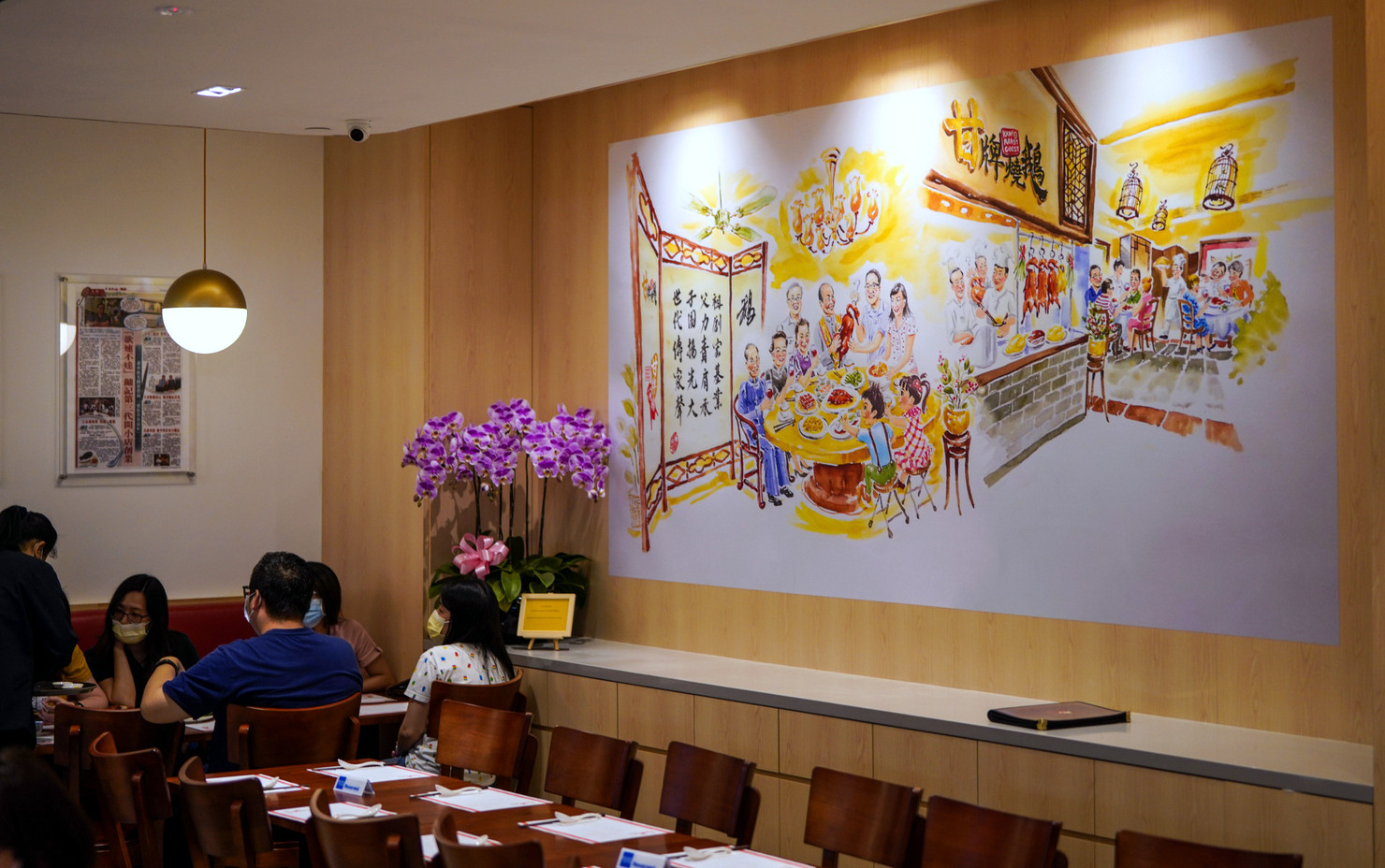 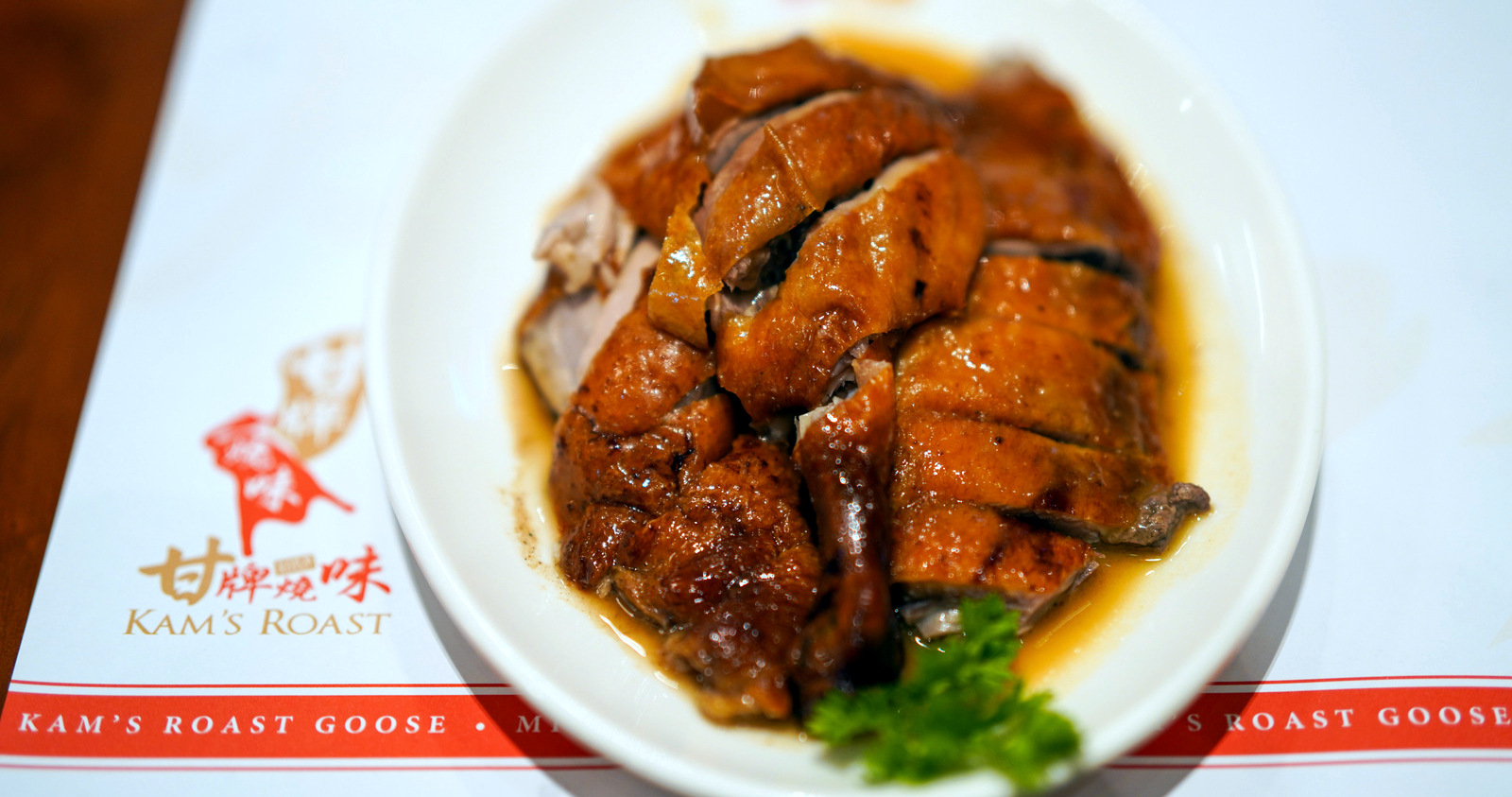 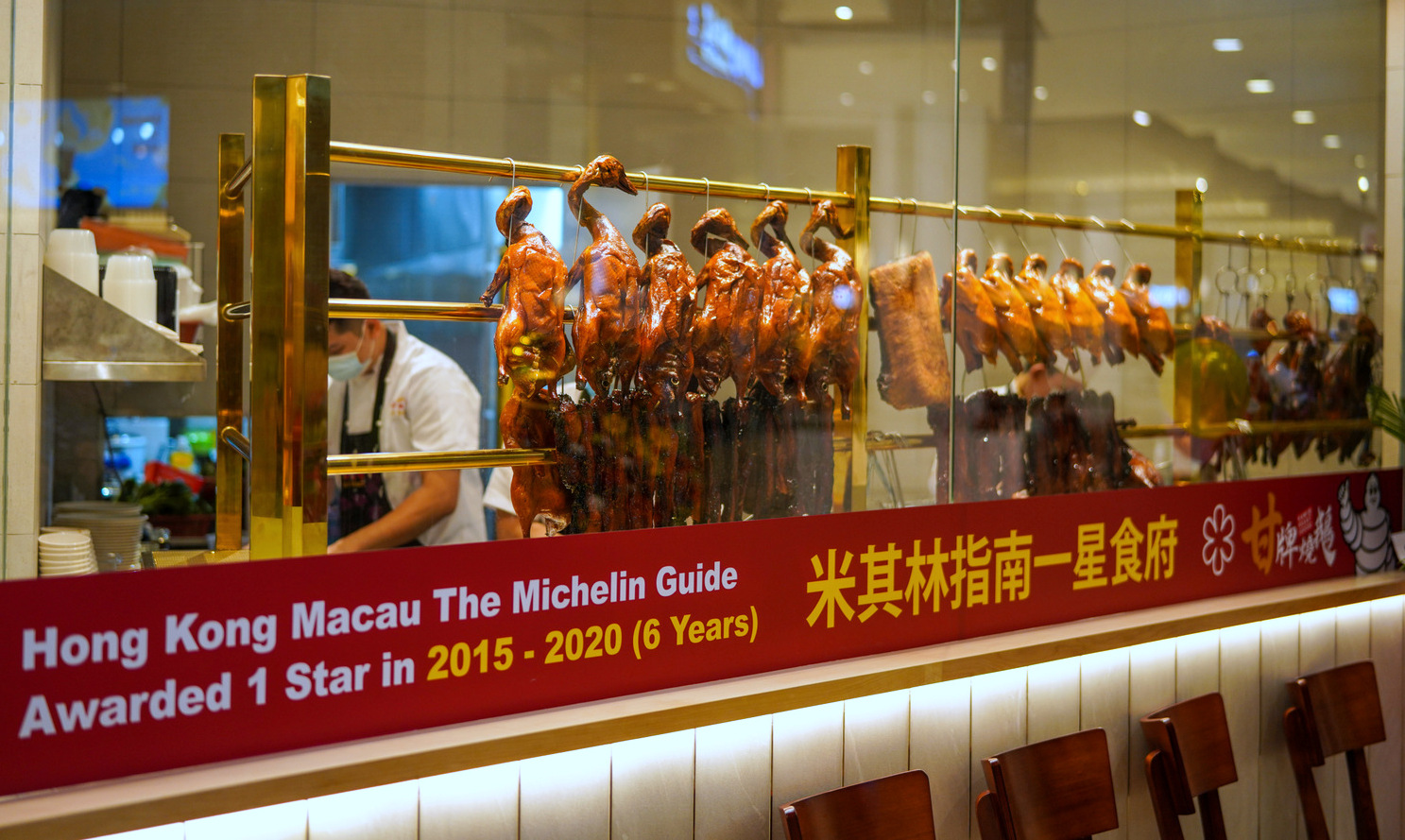 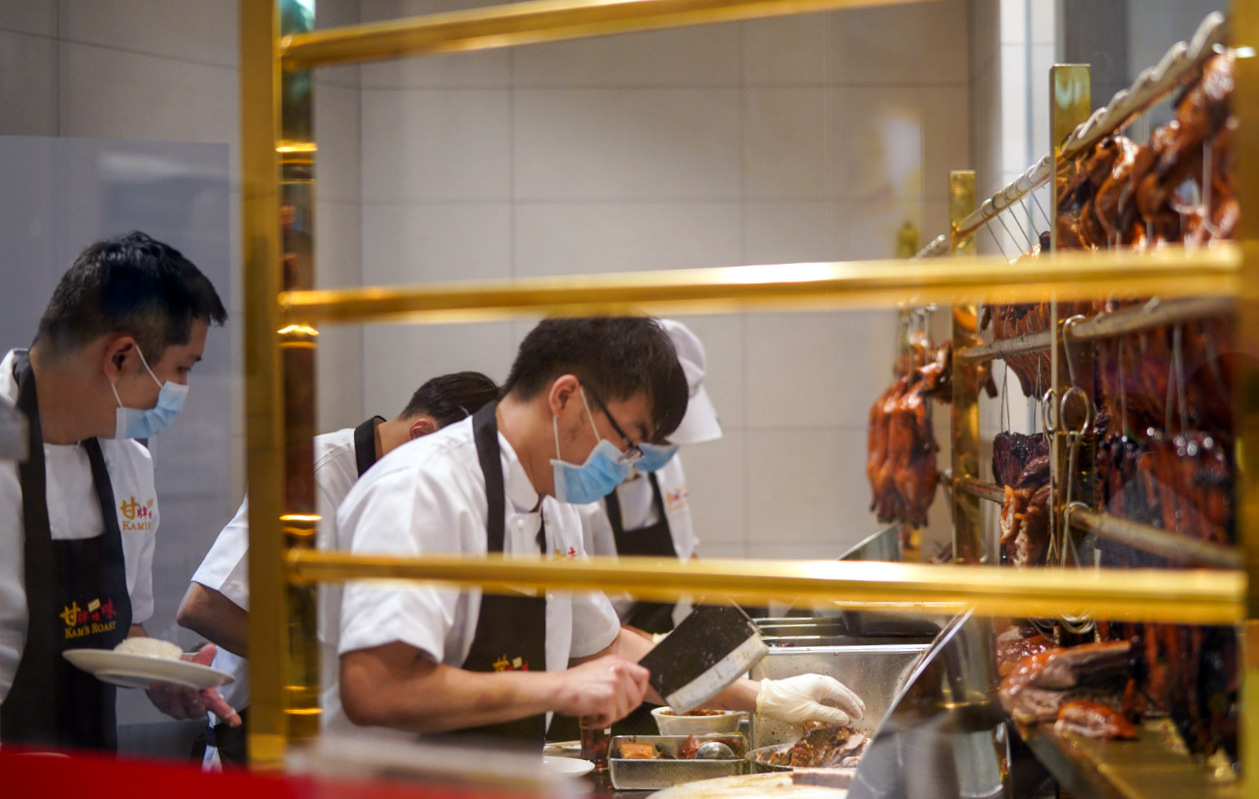 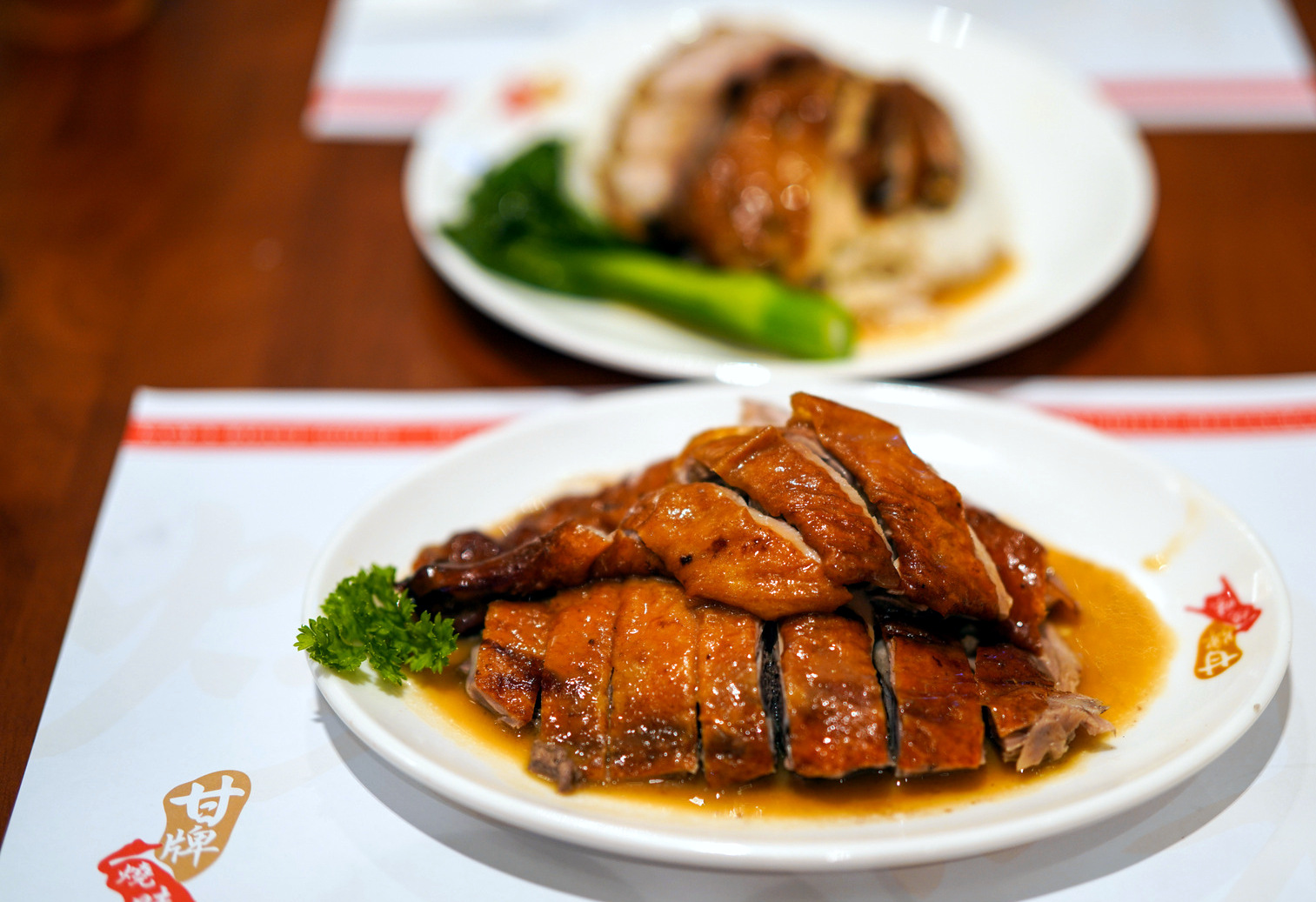 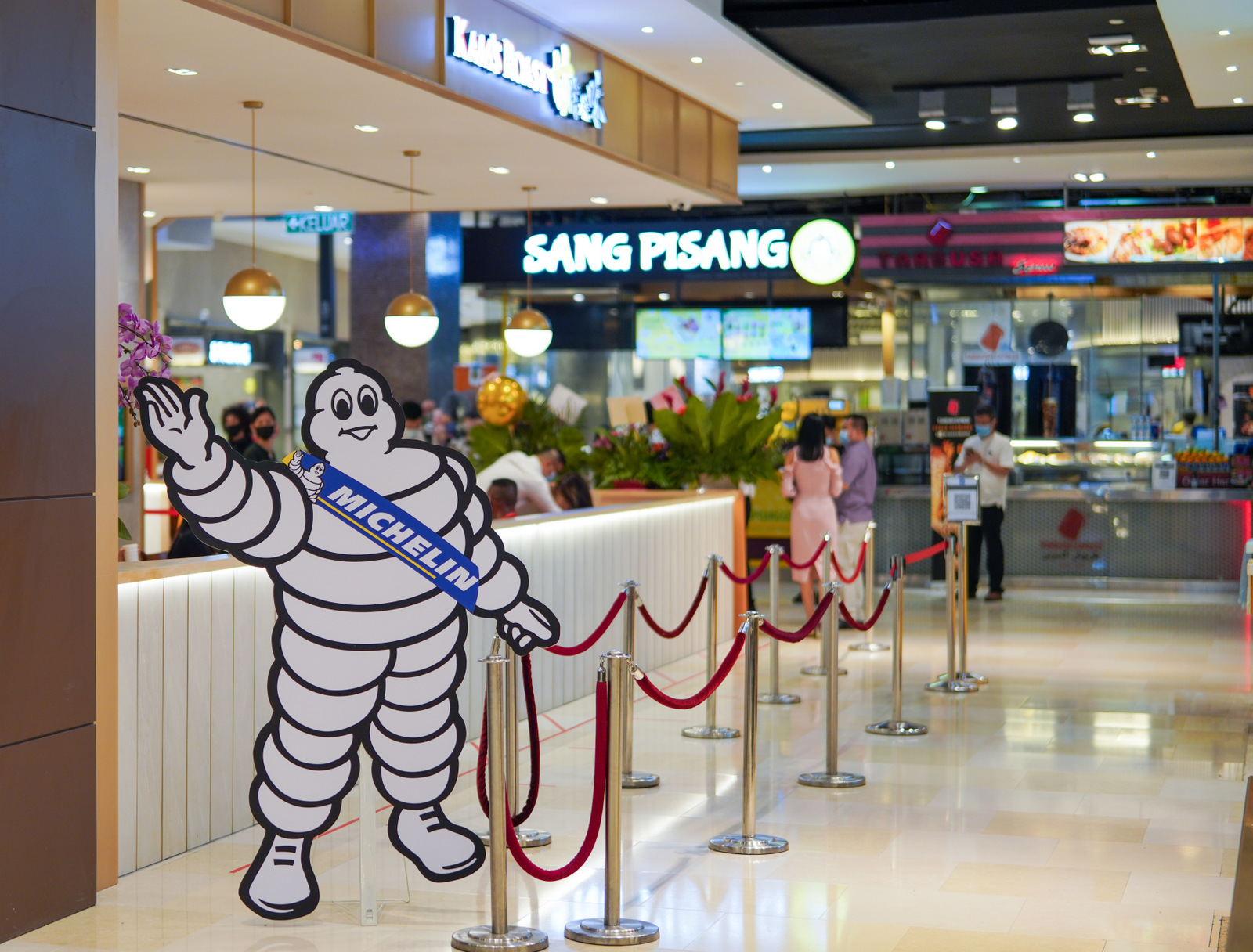 The Malaysian offshoot of Kam's Roast Goose, Hong's Kong's Michelin-lauded purveyor of poultry, takes flight in Pavilion. Similar to Southeast Asian spin-offs of Kam's Roast in Singapore, Indonesia and the Philippines, goose isn't on the menu in KL, swapped out for the more readily available duck. The meat is prepared nonetheless in the three-generation-old tradition fine-tuned by the Kam family since 1942.
Kam's Roast banks on the Michelin star that its Wan Chai original has held since 2015, with the Michelin Man mascot, Bibendum, prominently assigned outside the Pavilion outlet. That cachet is both its boon (this'll be one of Pavilion's most popular restaurants for weeks) and bane (some patrons will predictably sneer that it's overrated and overpriced).
To be sure, half a duck for RM88 is a premium that demands justification - nearly double the cost of a few of its peers within this mall. The roast is certainly enjoyable though, moist and juicy to the bone, showcasing the full-bodied depth of flavour of duck without gaminess or any sodium overload. If crisp-skinned fowl is a priority, this isn't the duck you're looking for - but if smooth, succulent and savoury flesh is your weakness, Kam's should hit the spot for you. 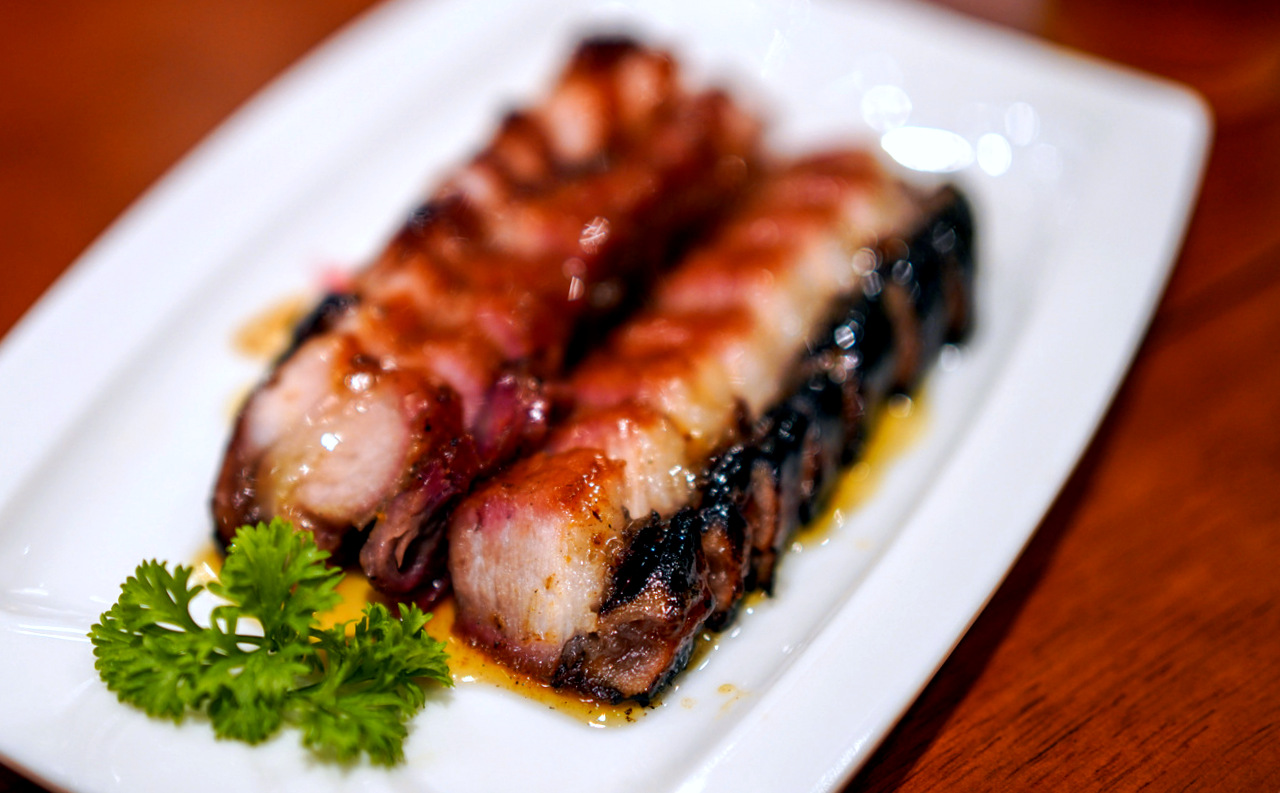 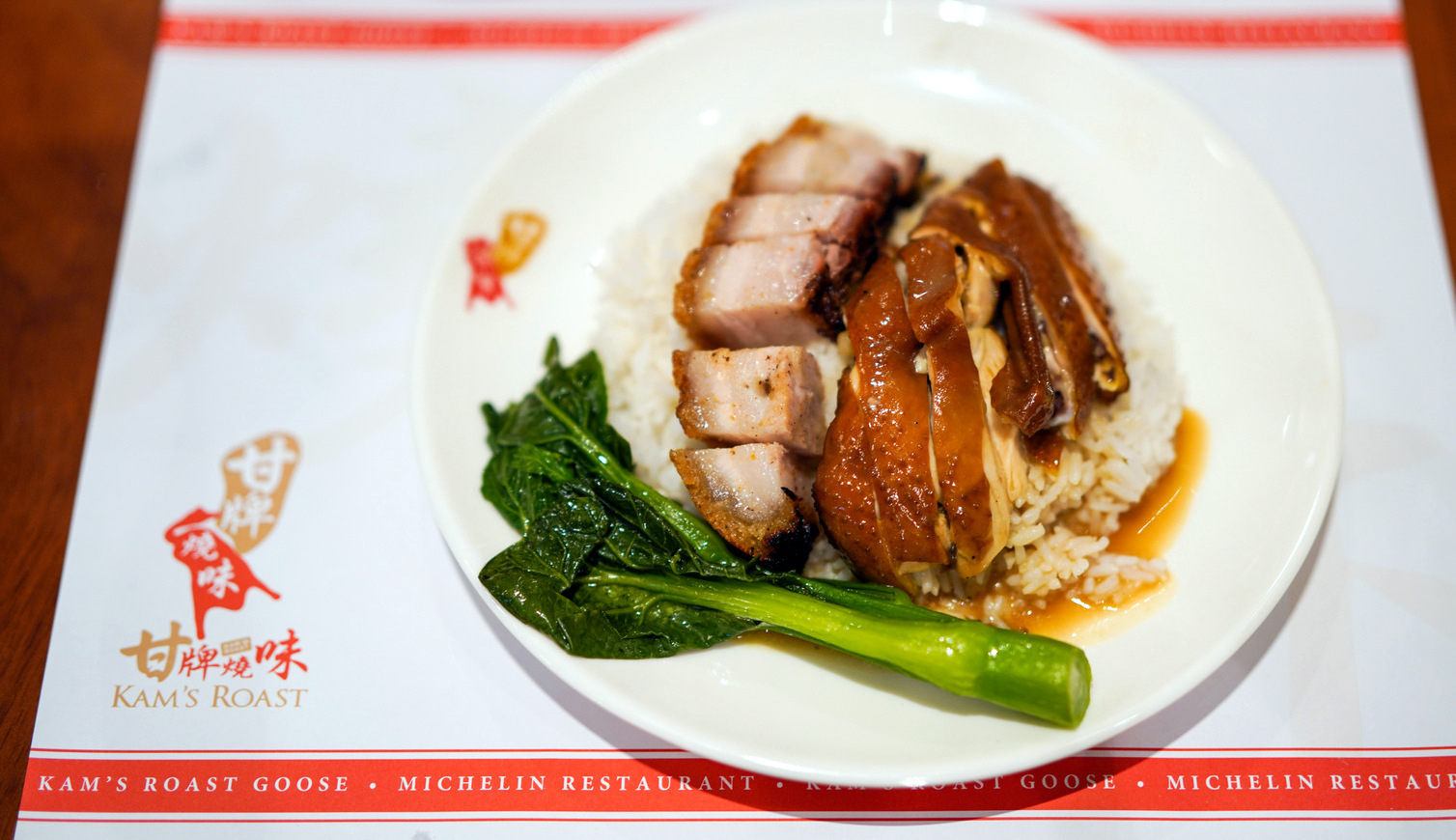 BBQ pork comes in two versions - the Toro Char Siu is belly at its most luscious, with a stick-to-your-gums caramelisation that's layered with lots of heart-stopping fattiness, while the regular Char Siu is leaner but still boasts a sweetly melting tenderness that speaks of meticulous marination. Have both on the platter, side by side for easy comparison, for RM45.
Noodles were not yet available when we visited, but rice platters are, with a base of tasty, textured grains and a side of poached HK choy sum partnered with pleasant protein possibilities like crunchy-crackling roast pork and simple soya chicken (RM34 for a two-choice combo). 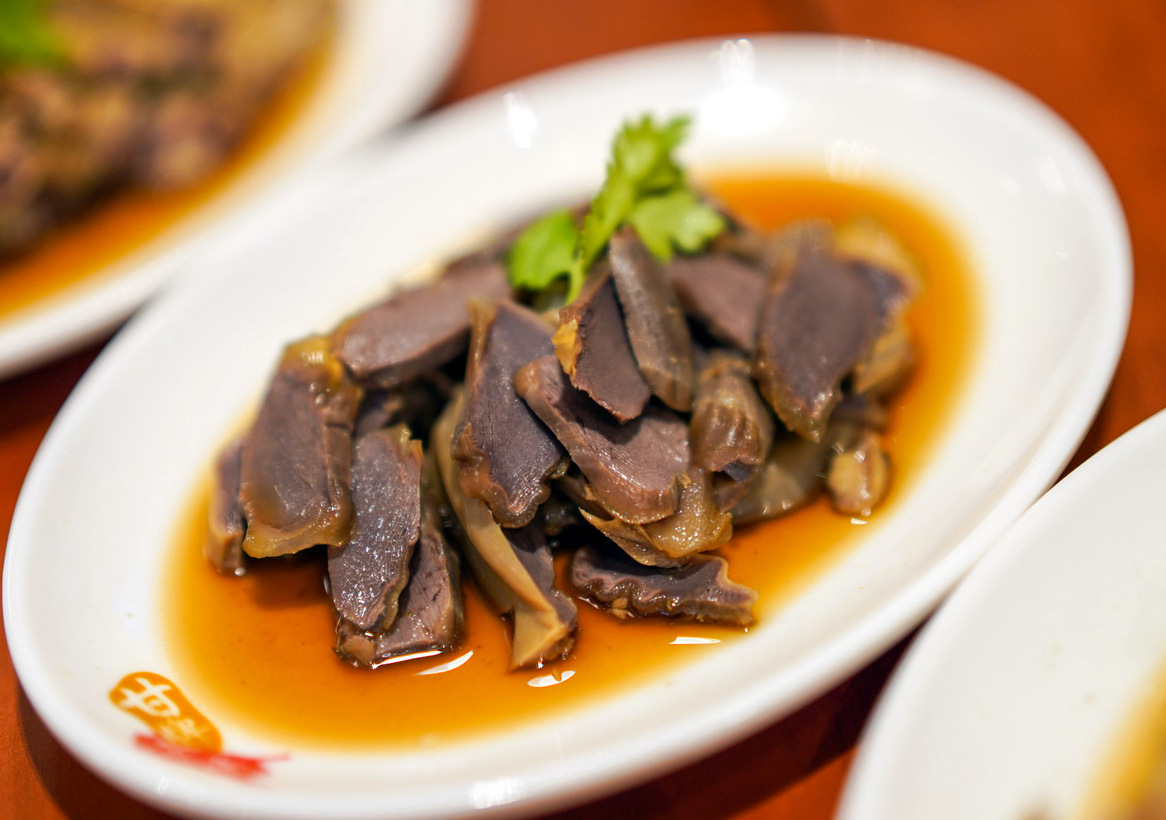 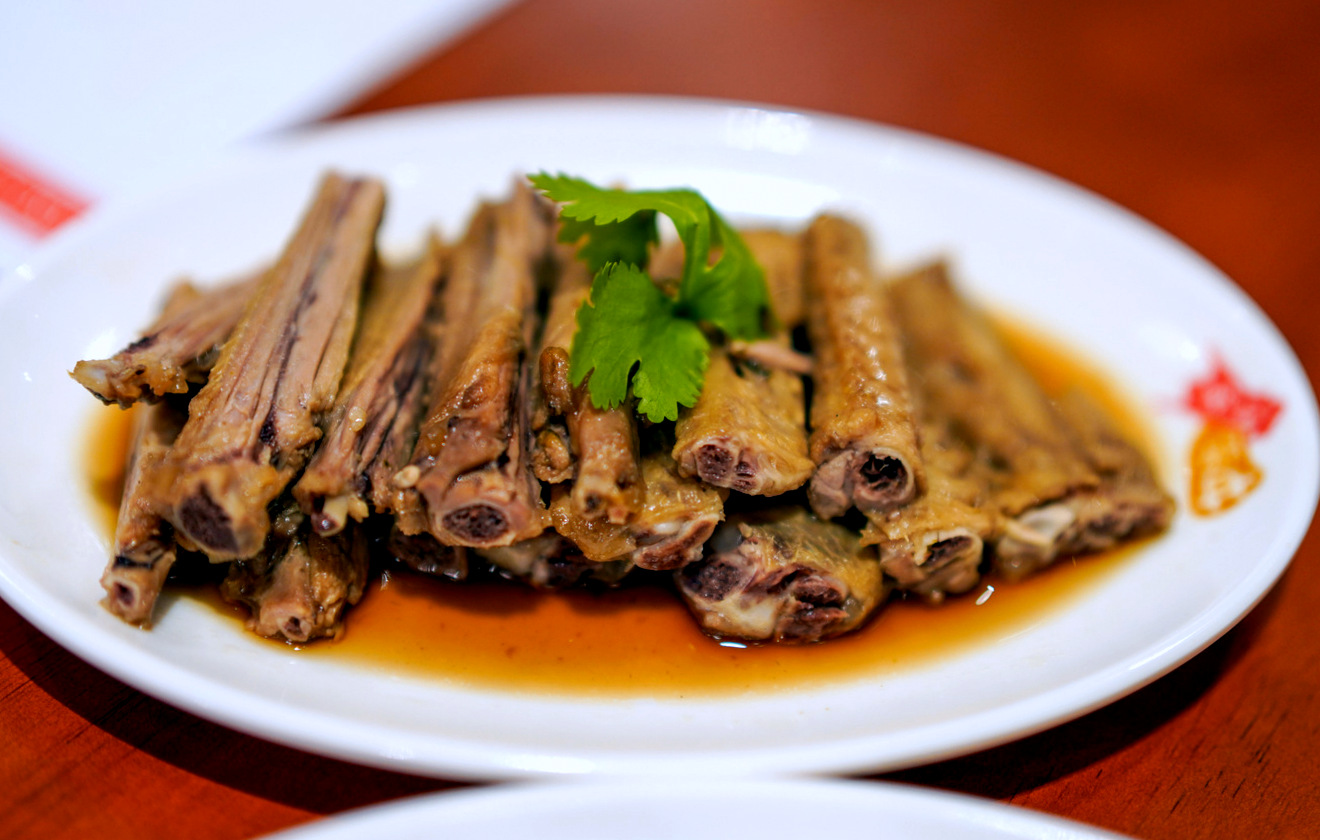 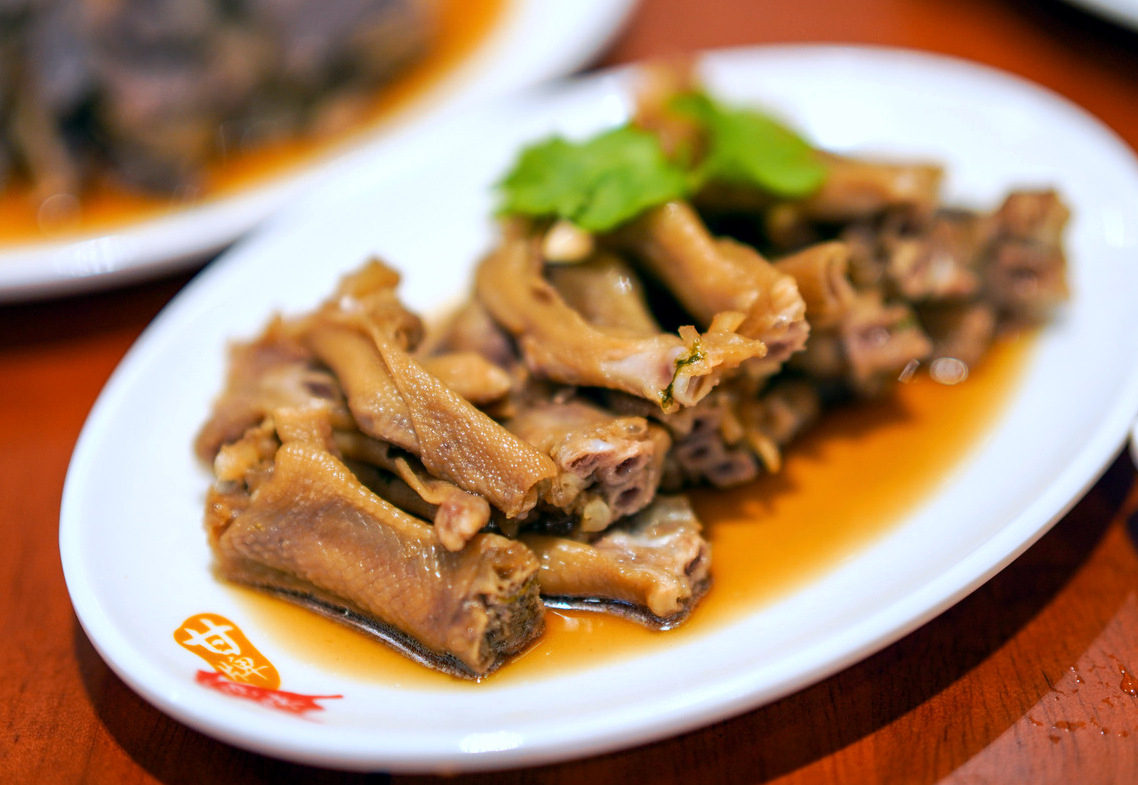 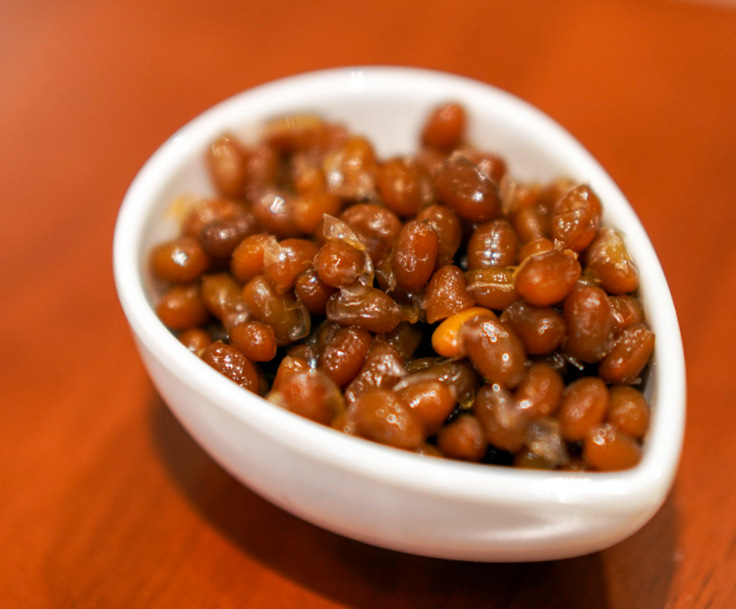 Several other Kam's Roast highlights from Hong Kong are missing in KL - no goose liver sausages, goose kidneys or goose blood pudding, substituted with marinated duck gizzard, wings and webs (RM10 each; the gizzard makes for a fun snack, while the wings yield a soulful tenderness - but skip the webs, since the effort isn't worth the mainly-bones result). The honey-glazed soya beans (RM6) might also be redundant, since you'll uncover soya beans beneath the roast duck on the main platter. 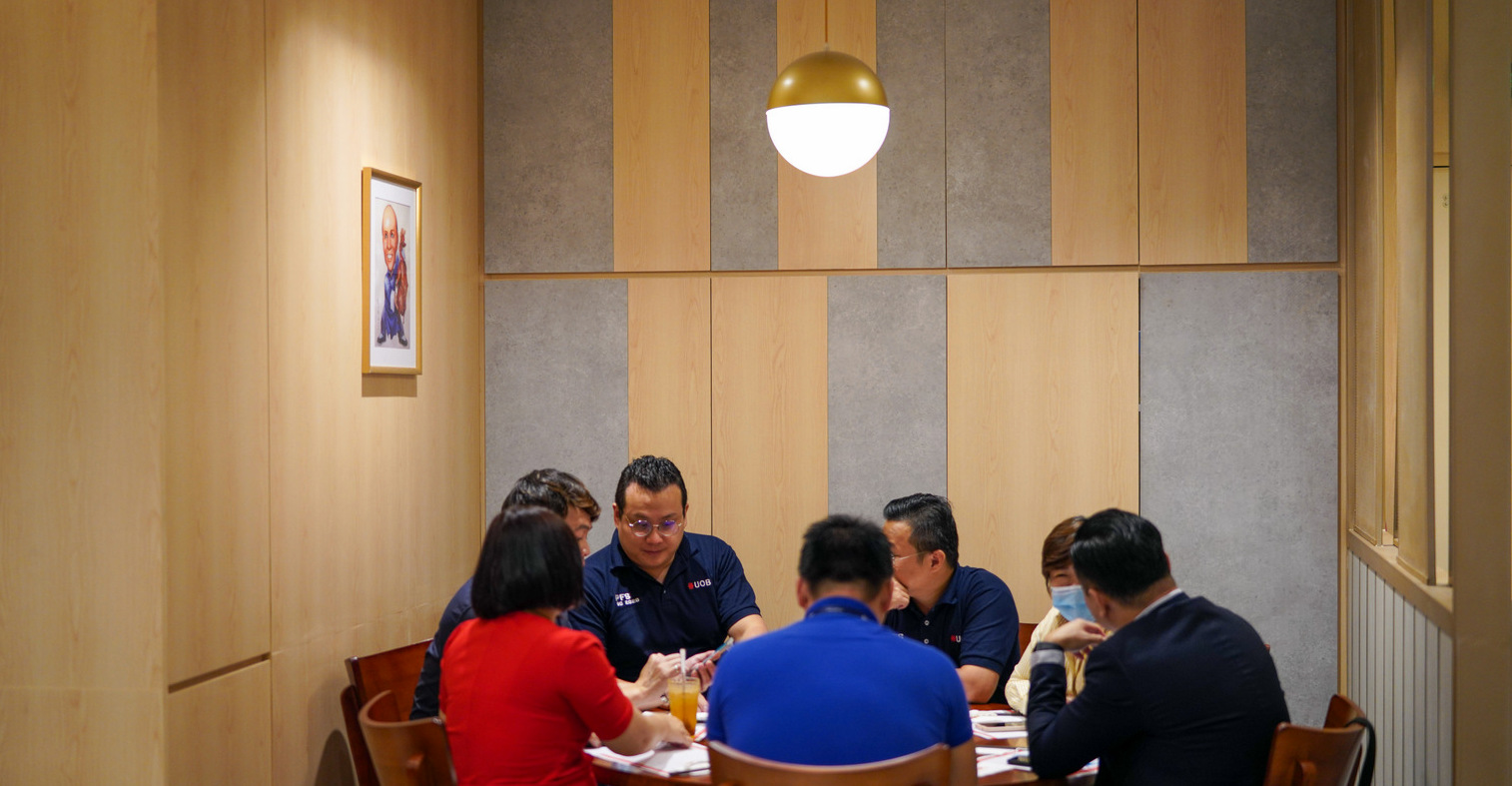 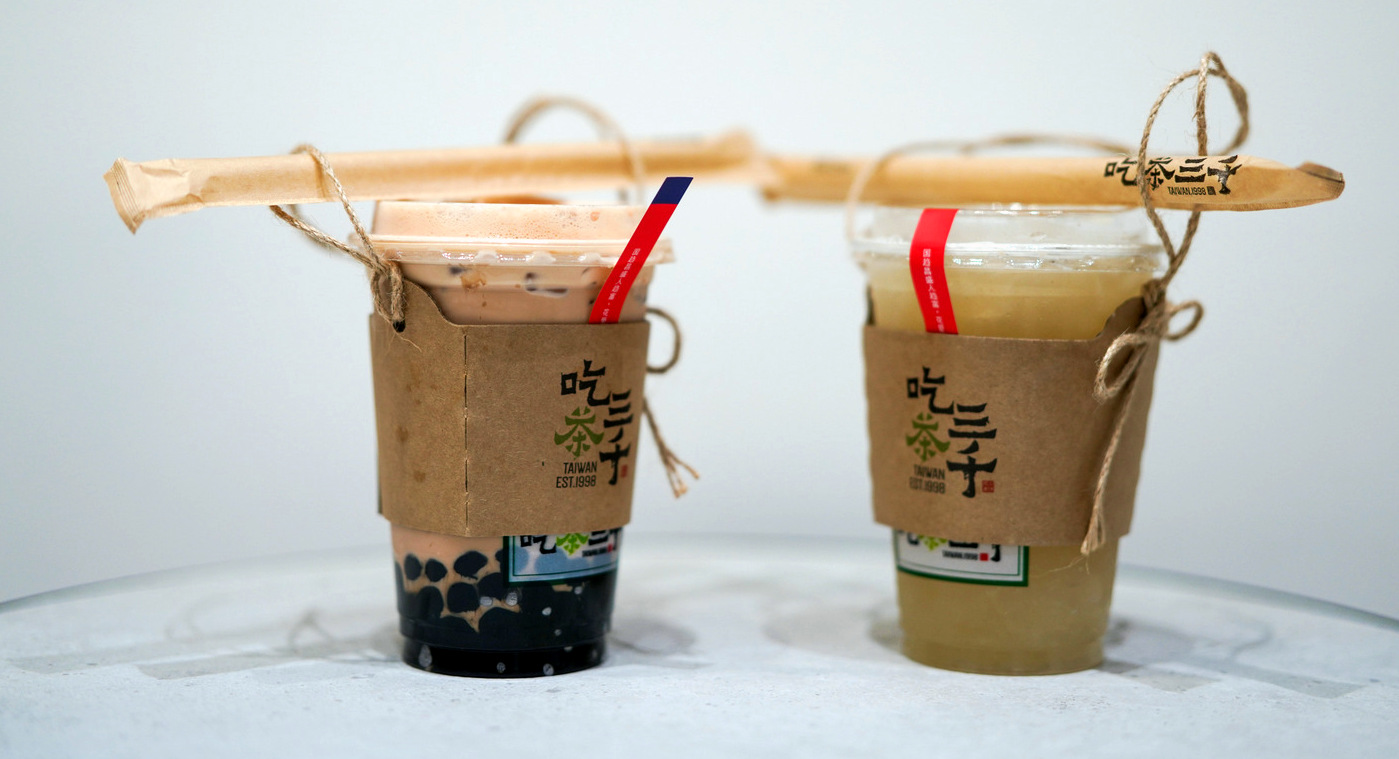 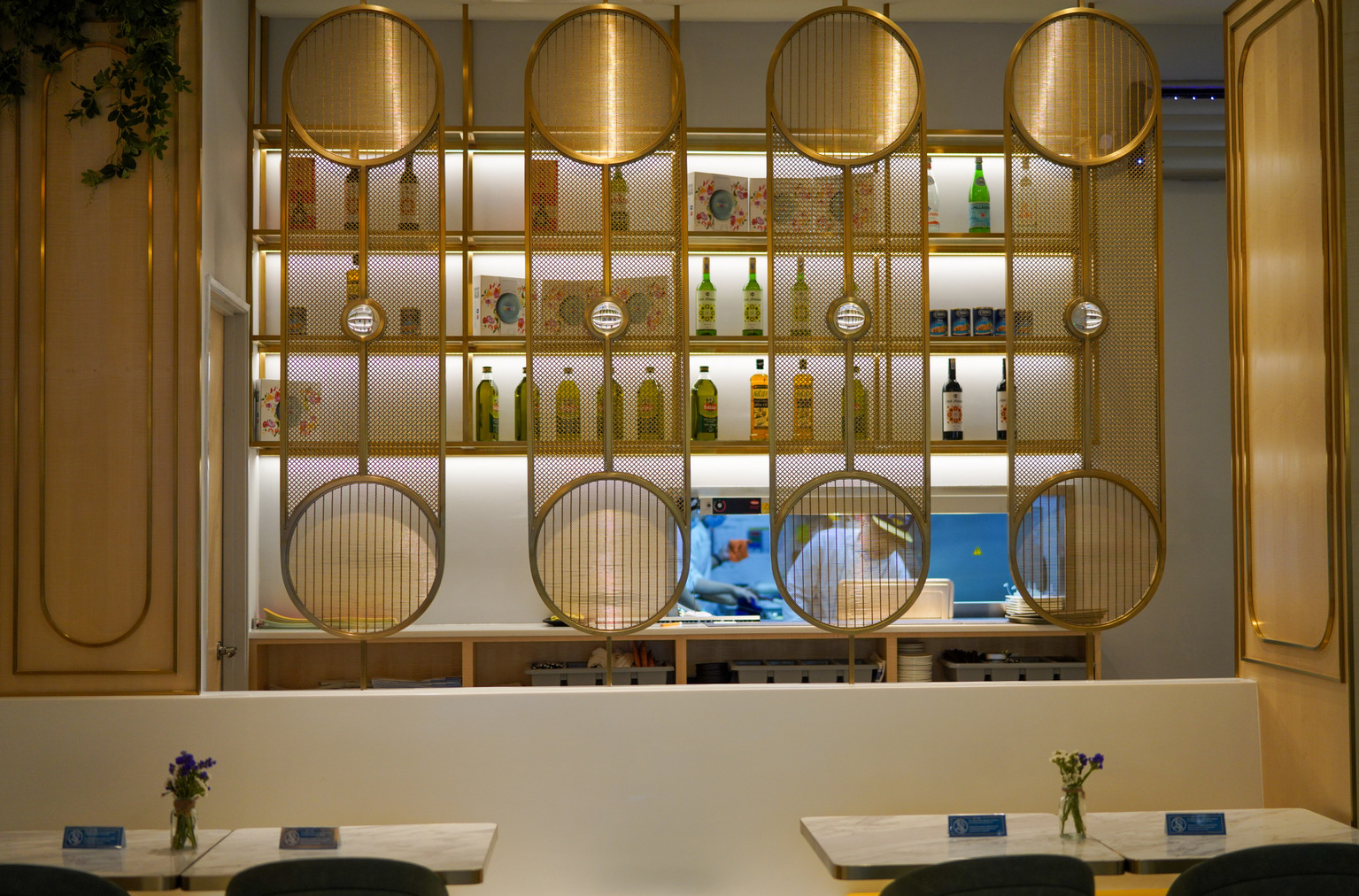 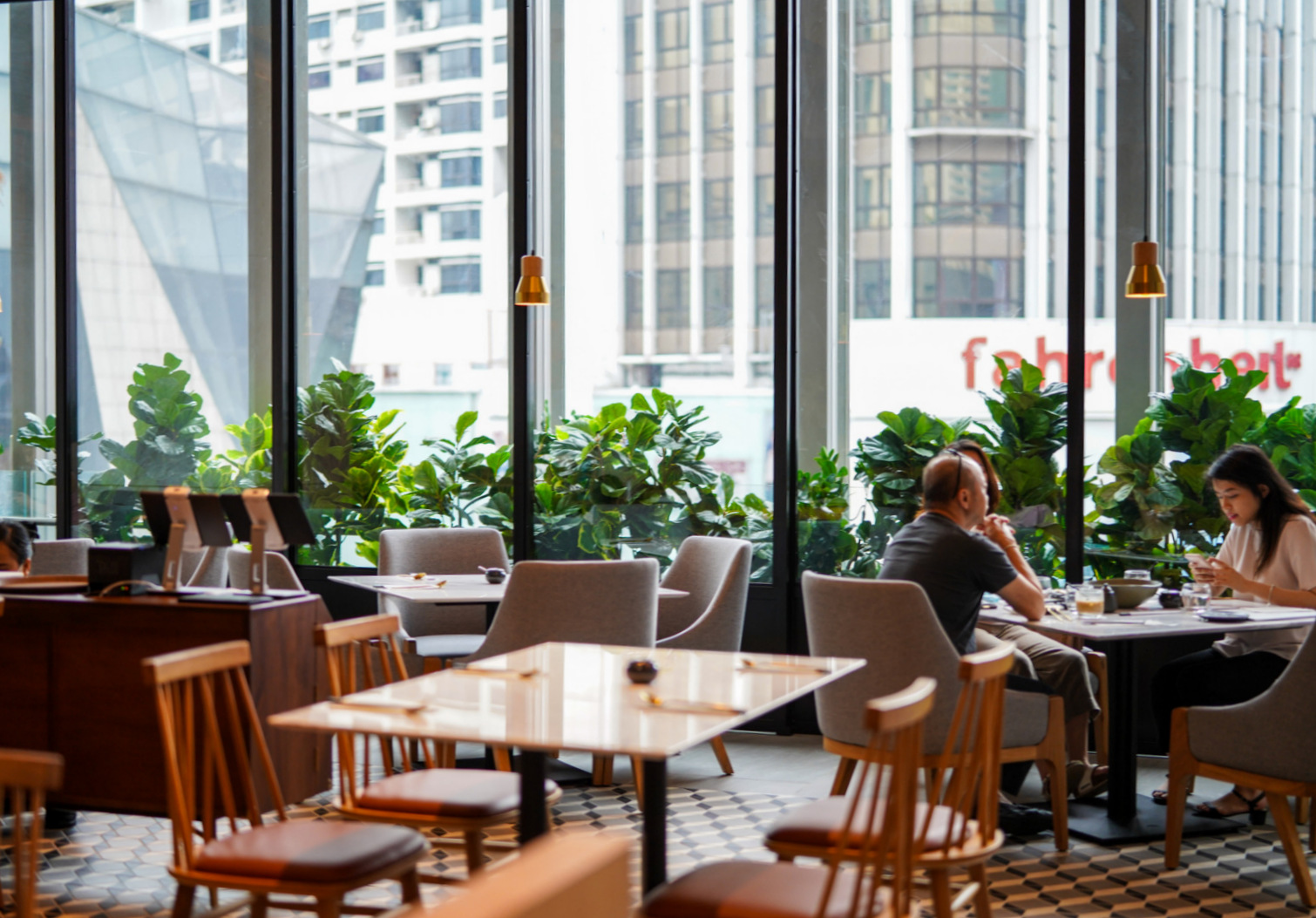