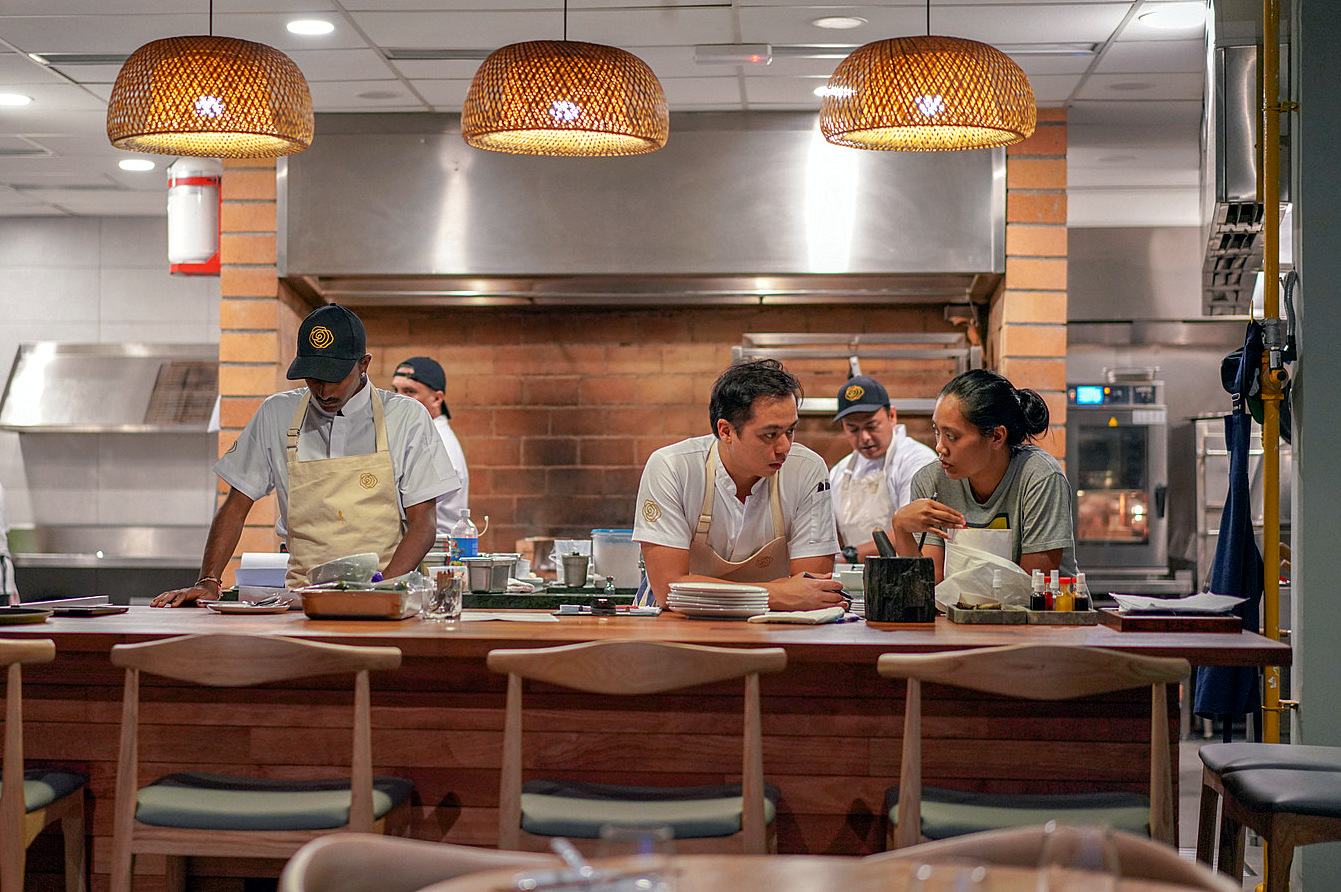 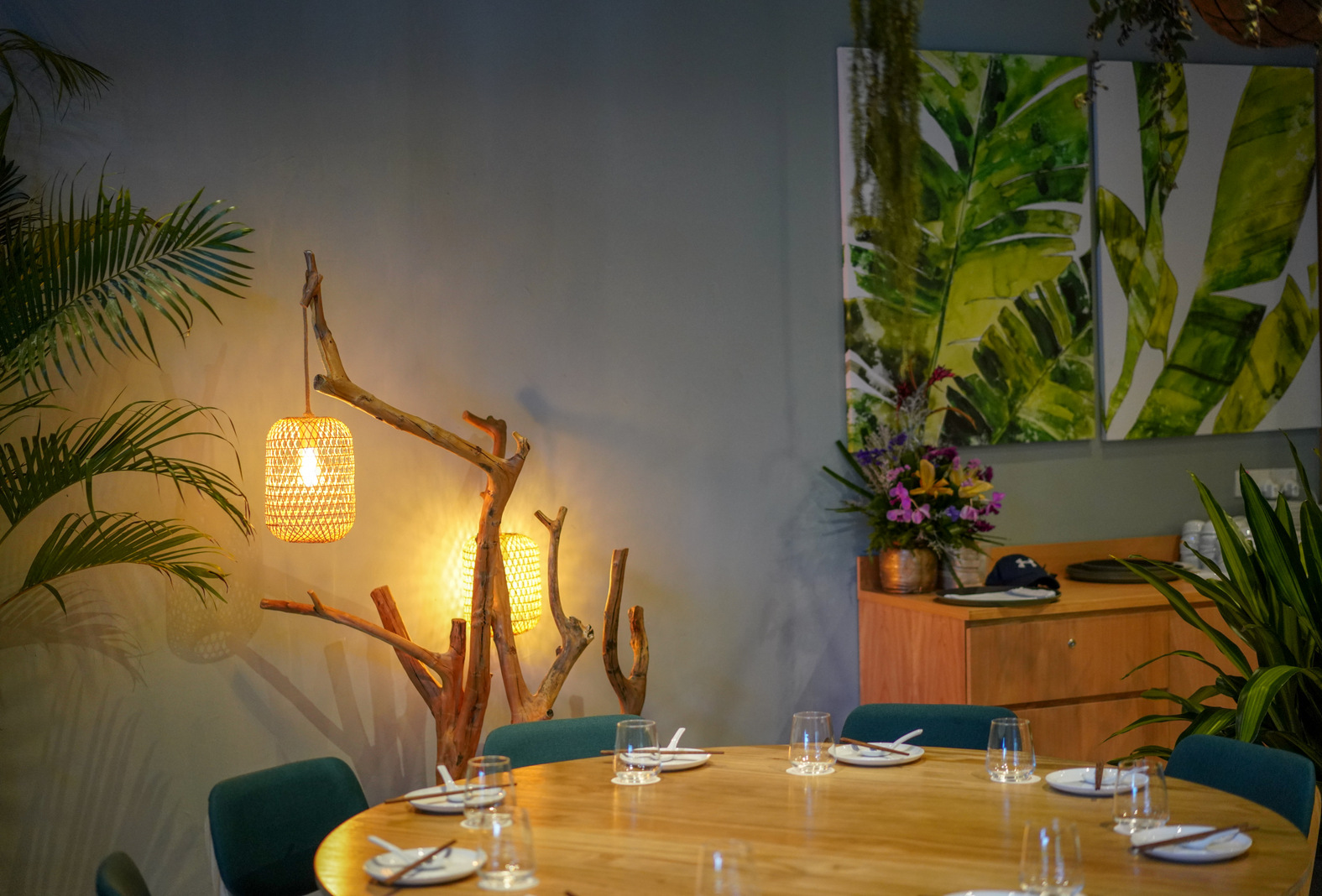 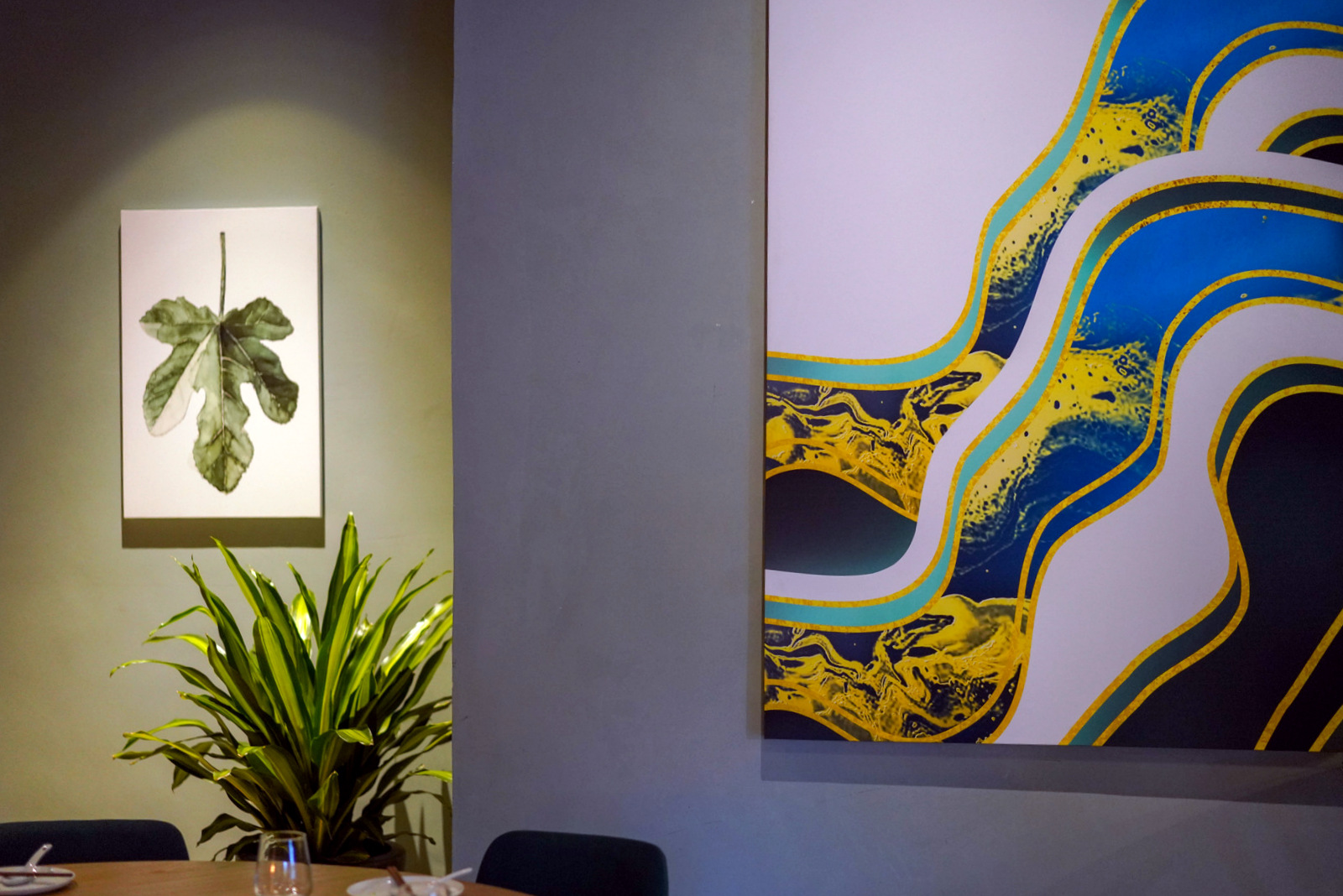 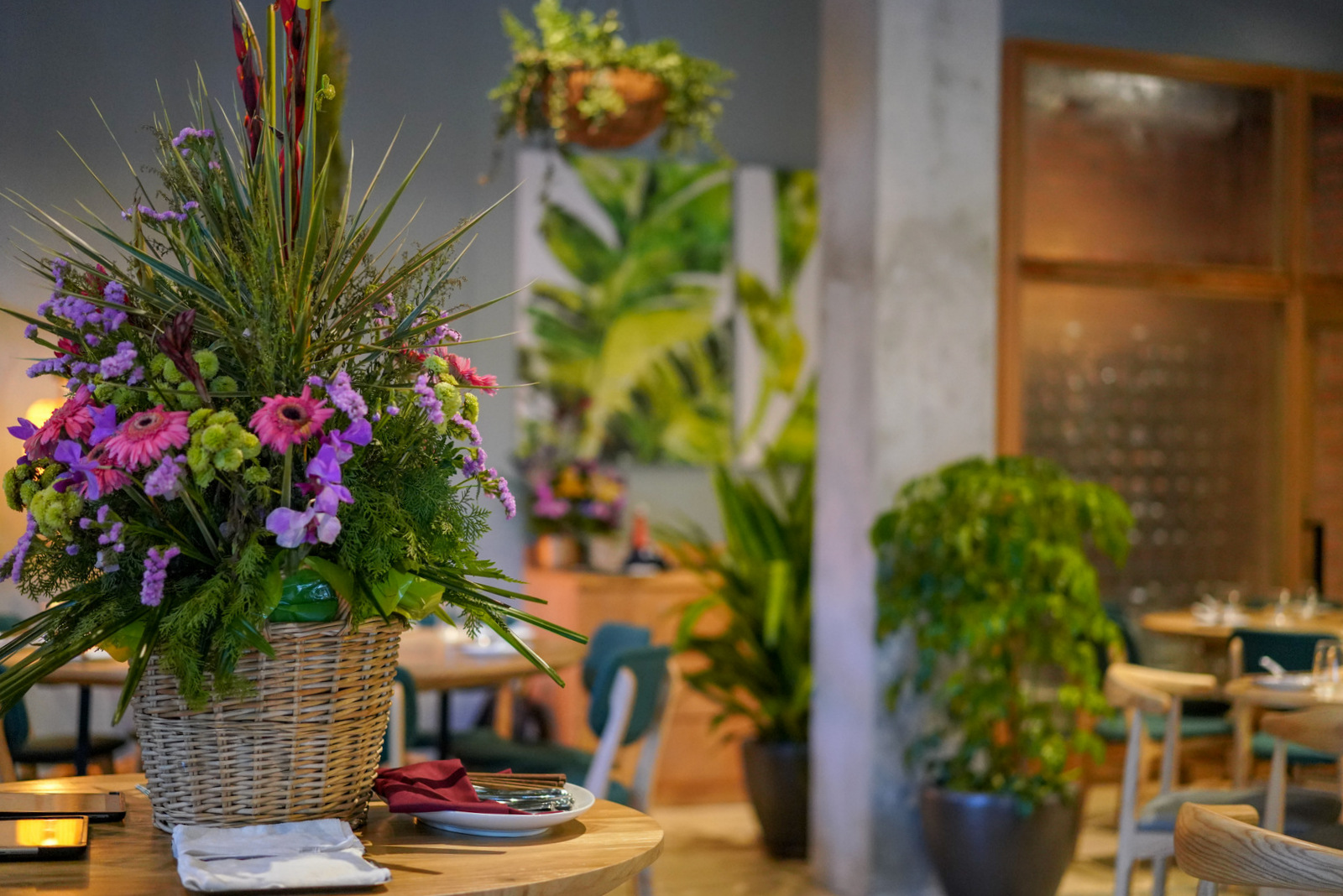 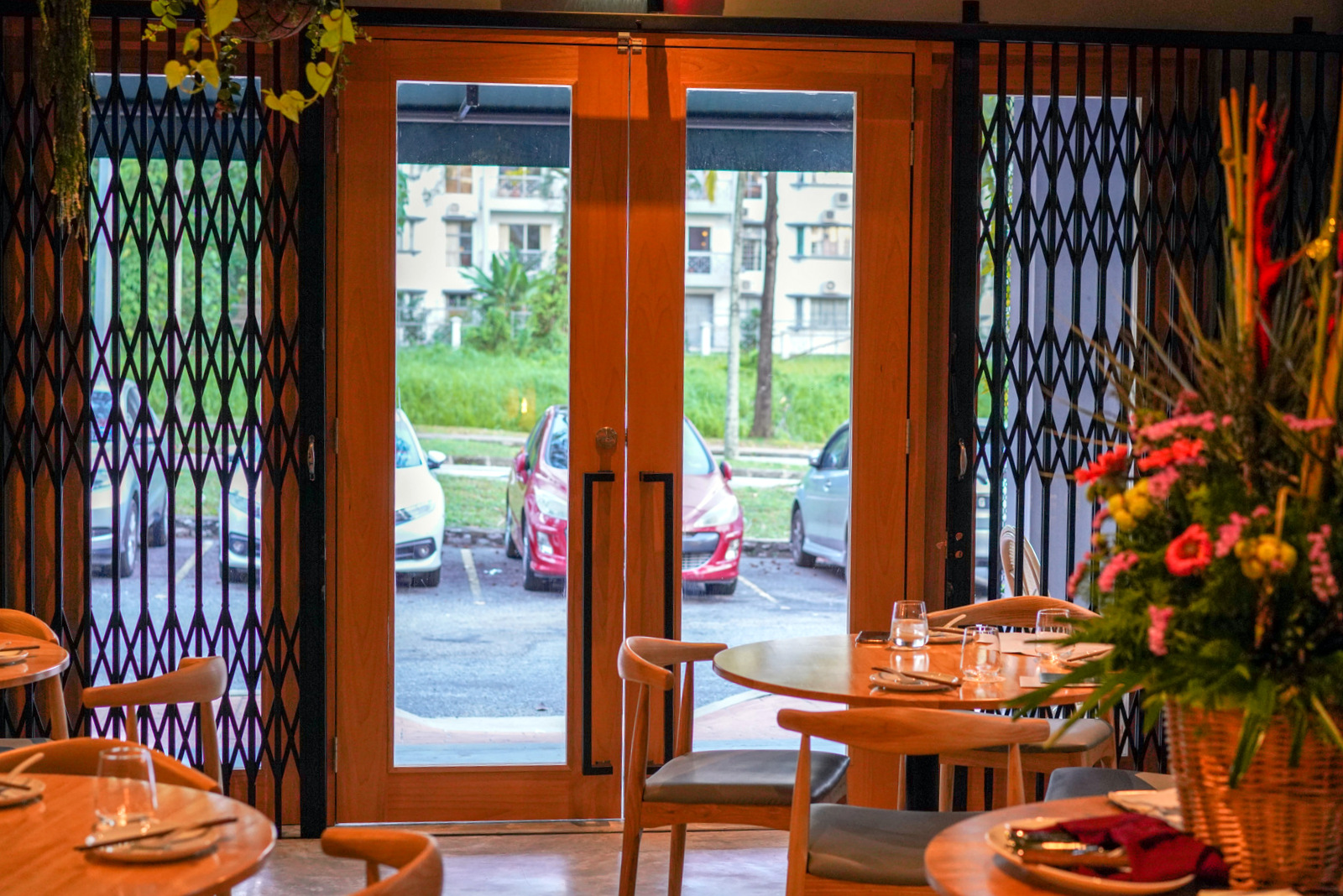 Singaporean chef Nicholas Scorpion's passion for the kitchen has taken him from staging in the forested farmlands of northern Sweden to crafting menus for the sleek Seminyak scene in Bali; he brings that impressive experience to finessed effect at Jing Ze, his new restaurant nestled in a Petaling Jaya residential neighbourhood, marrying Scandinavian savvy with Asian pizzazz and a bevy of border-leaping influences, brimming with vim and versatility.

The offerings at Jing Ze (a nod to Scorpion's Chinese name) are meant to be ever-evolving, a testament to its founder's quest to keep raising the bar. We visited in early October, so the menu has likely changed by the time you read this, but the core of our experience should remain intact: a consistent sense of surprise and satisfaction with the restaurant's imagination and techniques, spawning a blend of the familiar and the unconventional, balanced and buoyed in synergistic harmony. 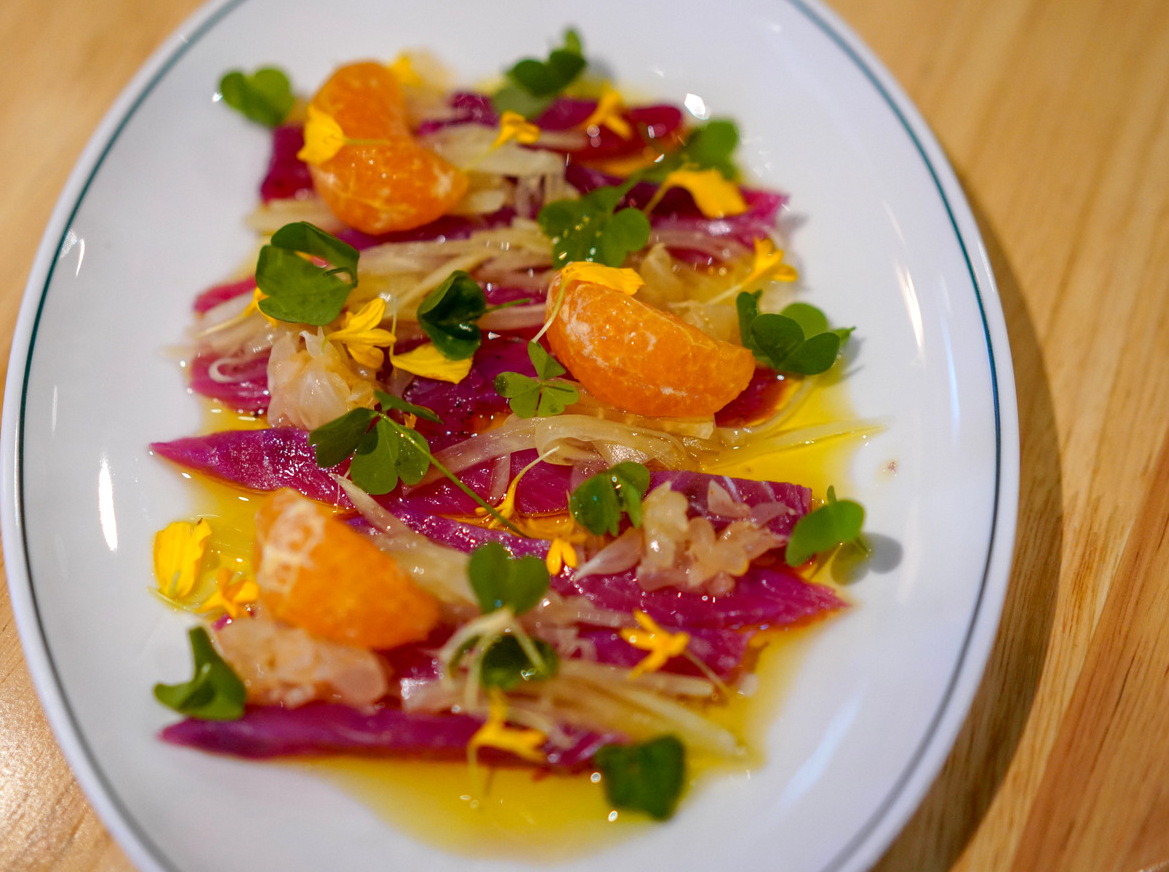 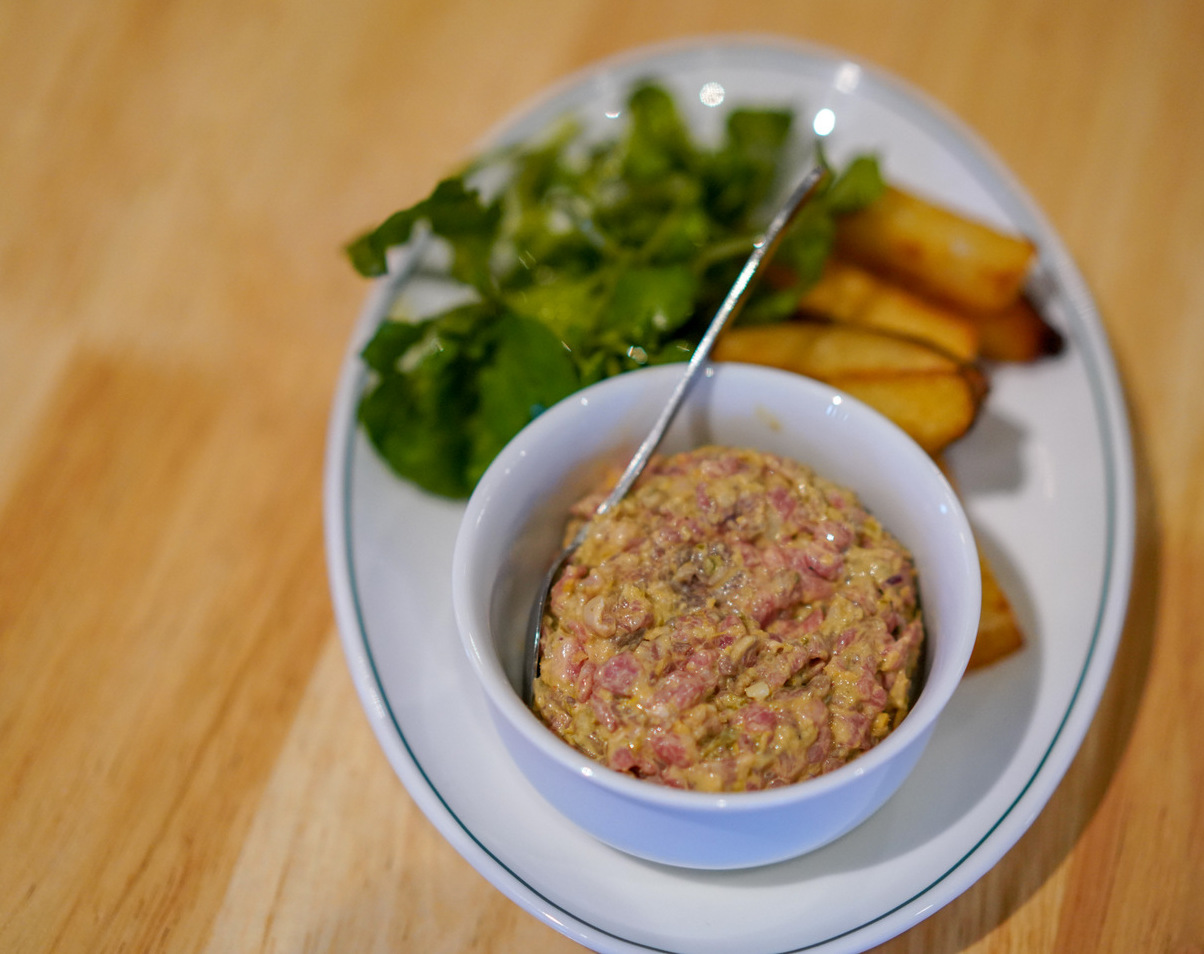 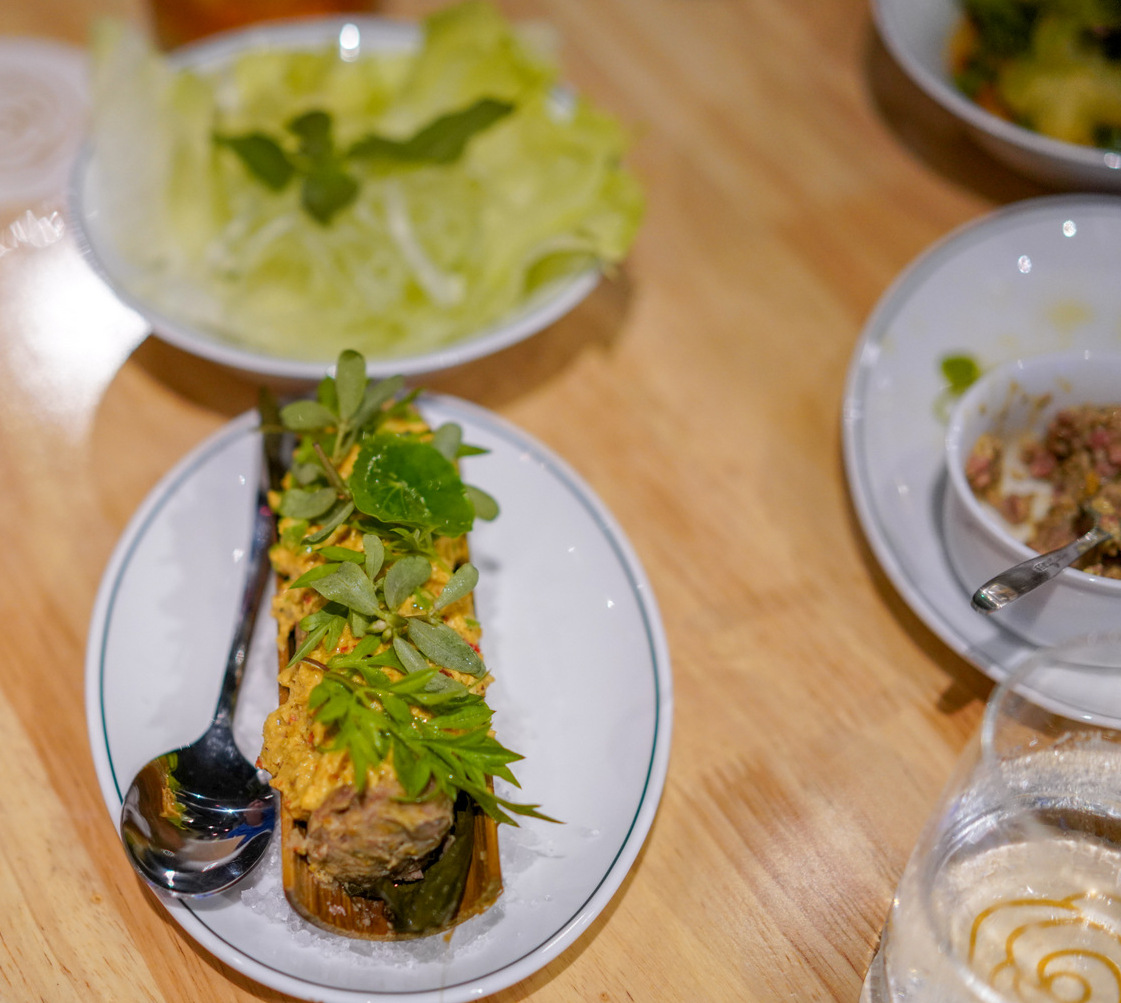 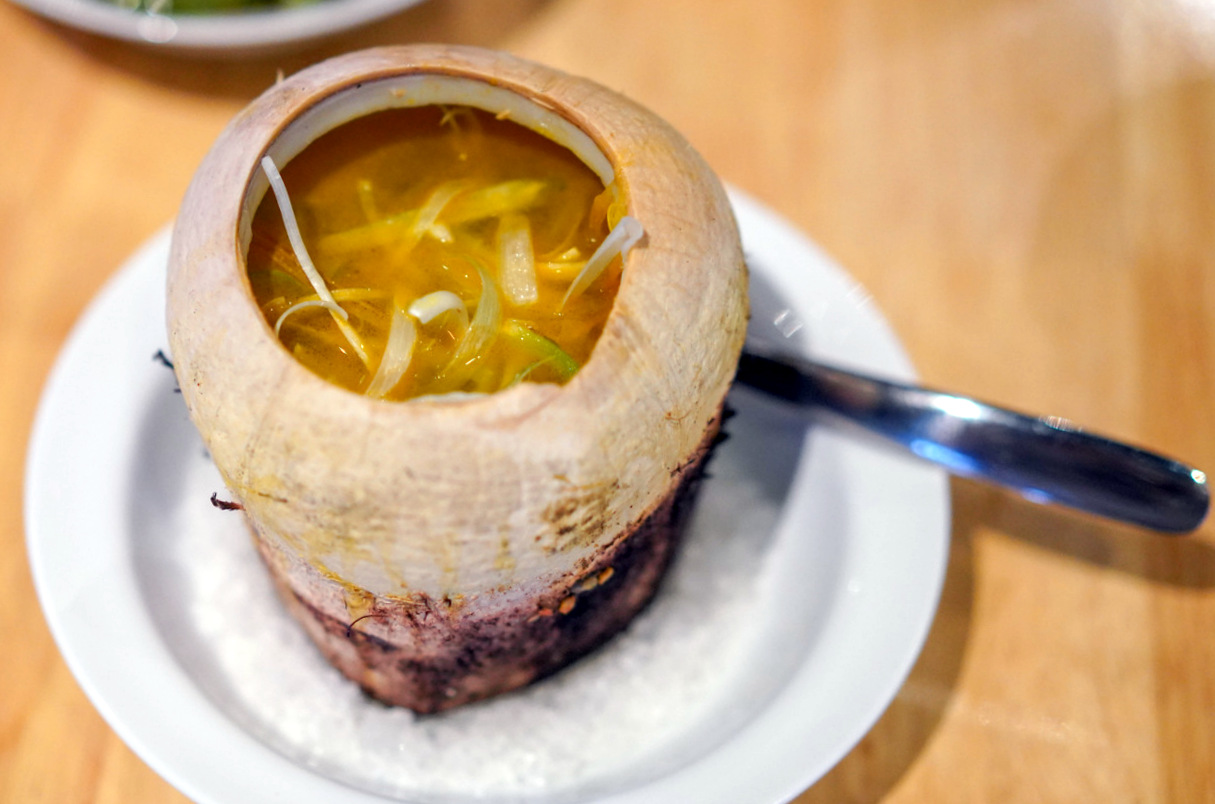 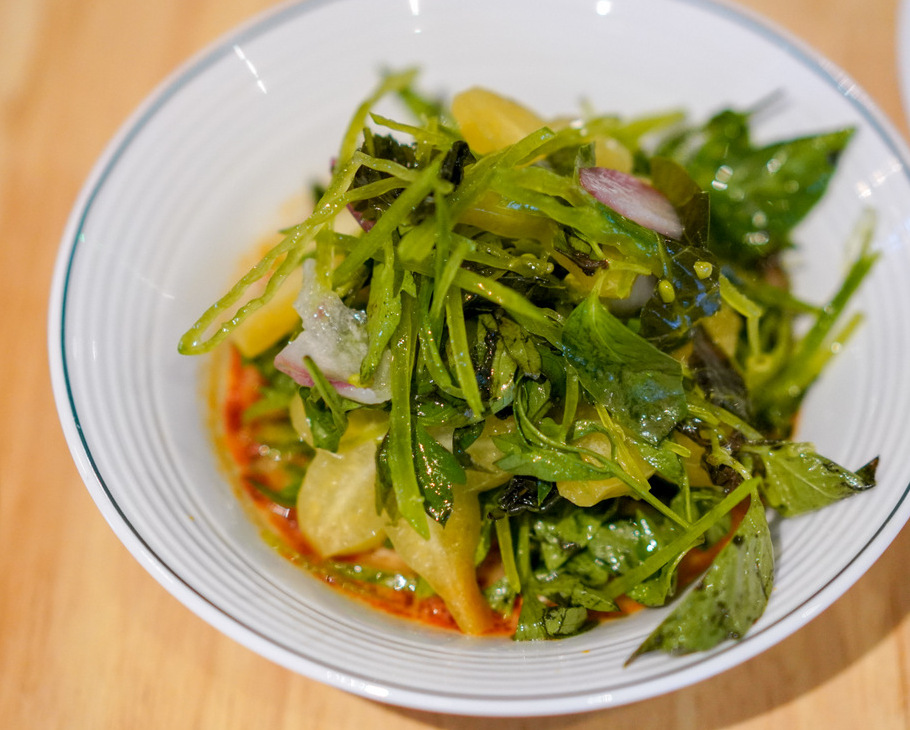 If the red snapper crudo with compressed pomelo, pickled young papaya and roasted sesame (RM20) is still available, order it - it's a memorable prelude to the main meal, with the red snapper demonstrating a delicious firmness, enlivened by its lightly tangy companions. Jing Ze calls itself a contemporary Asian restaurant, and even though some of these temptations might not look typically Asian, the flavours of peninsular Malaysia and southern Indonesia resolutely shine through.

The beef tartare is extraordinary too, more nuanced than the norm, laced with a Balinese basa genep spice mix that speaks of a nutty-zesty earthiness; the triple-fried chicken fat potato chips are addictive as well, making this a certain should-try (RM25). Also showcasing Balinese inspirations is the rustic duck sausage, gently uplifted by hints of lemon basil (RM15).

A broth of banana shoots is richer than its mainly vegetarian roots might suggest, rounded out with shredded chicken, spring onions, torch ginger, cabbage and lemon balm (RM20), while the wood-fired baby squid is a tender, tasty triumph, blanketed in ulam raja and bolstered by a roasted blue ginger curry (RM25). 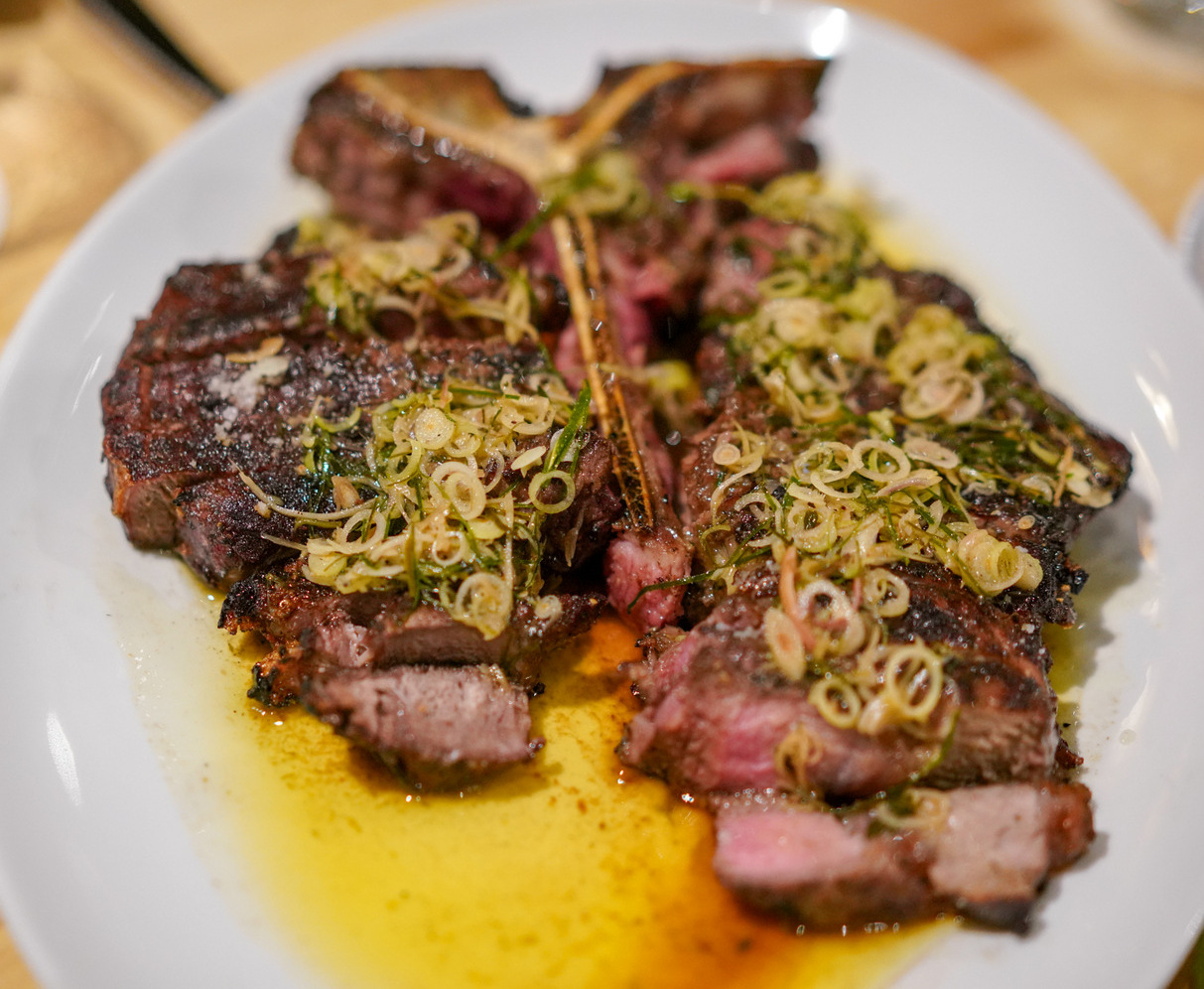 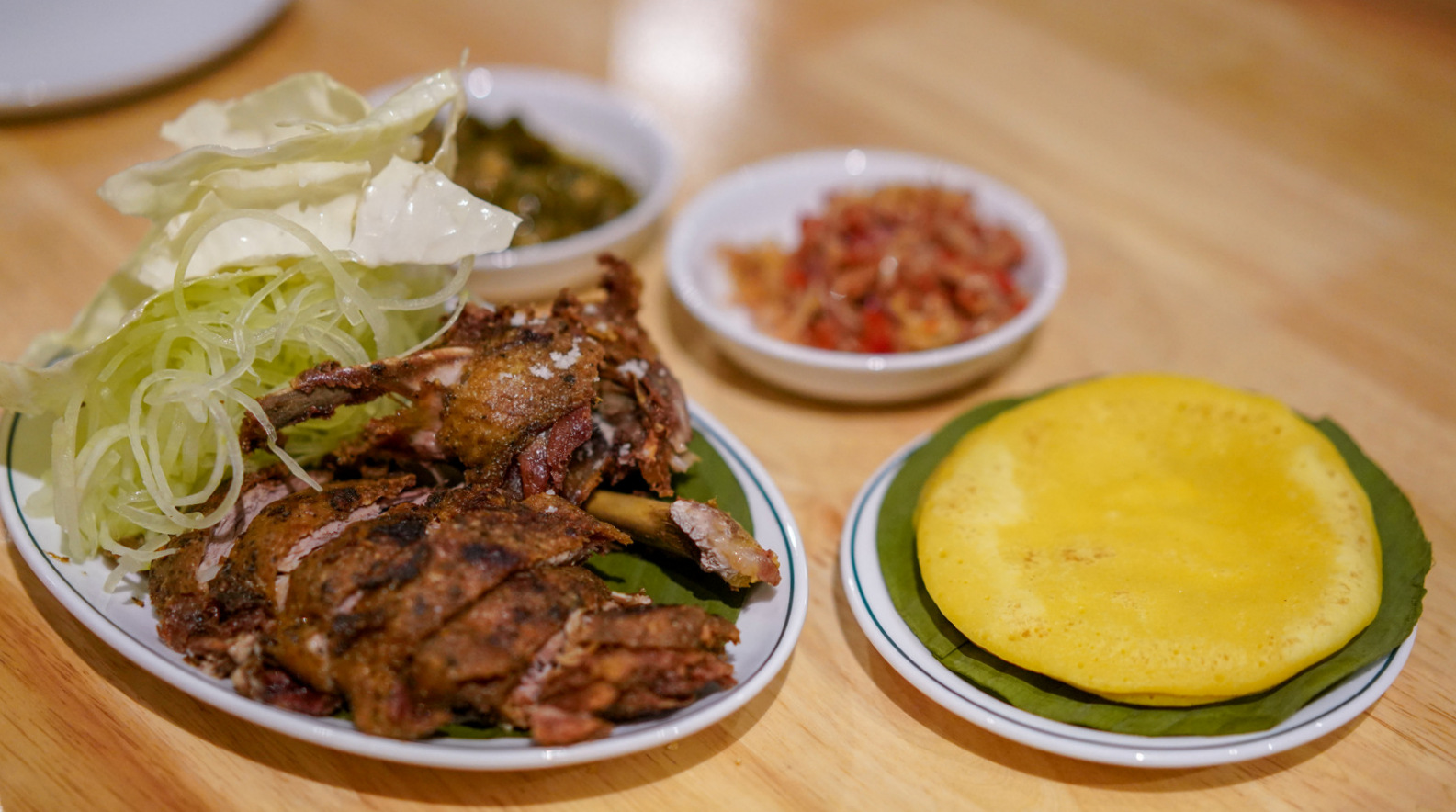 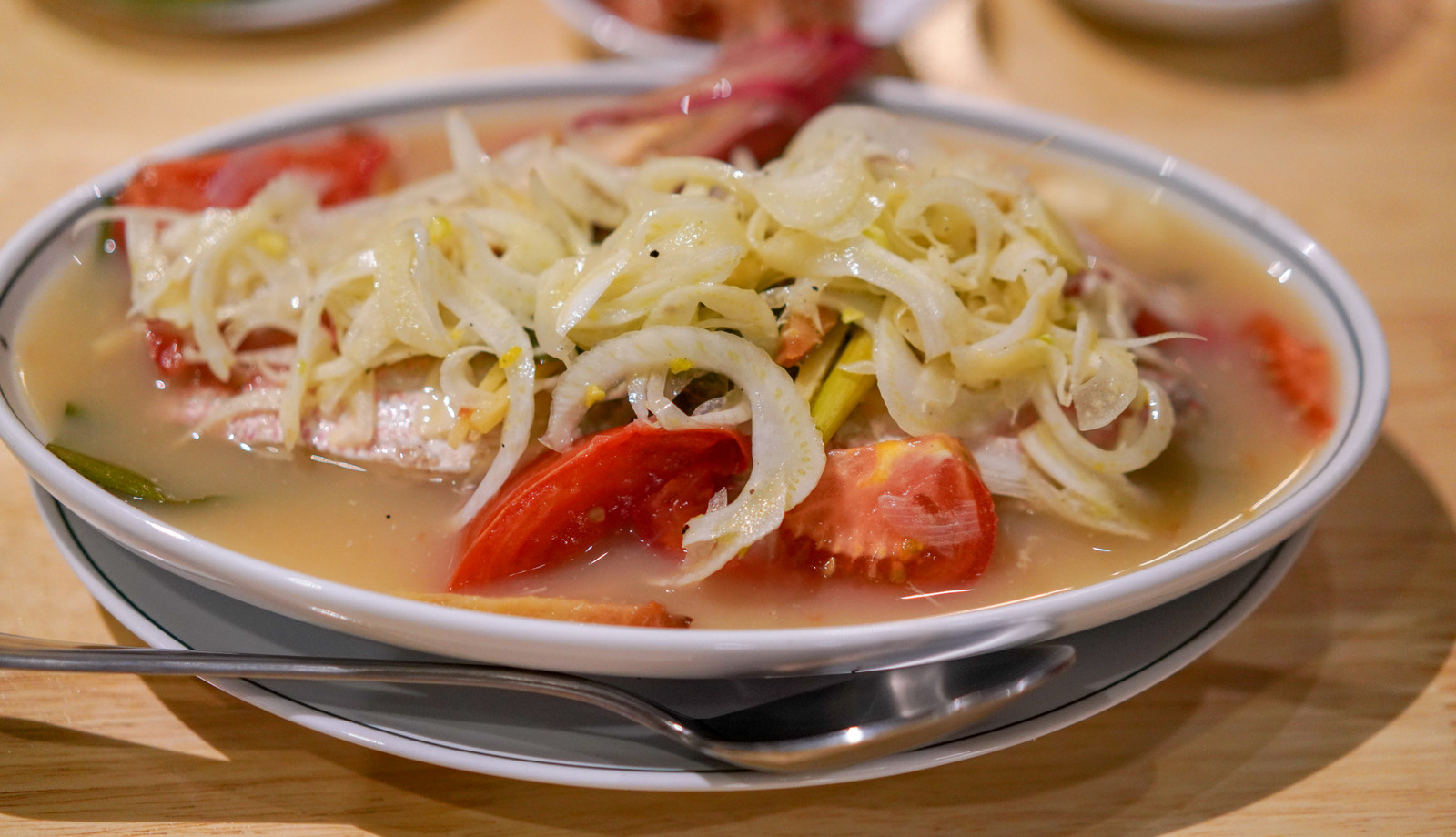 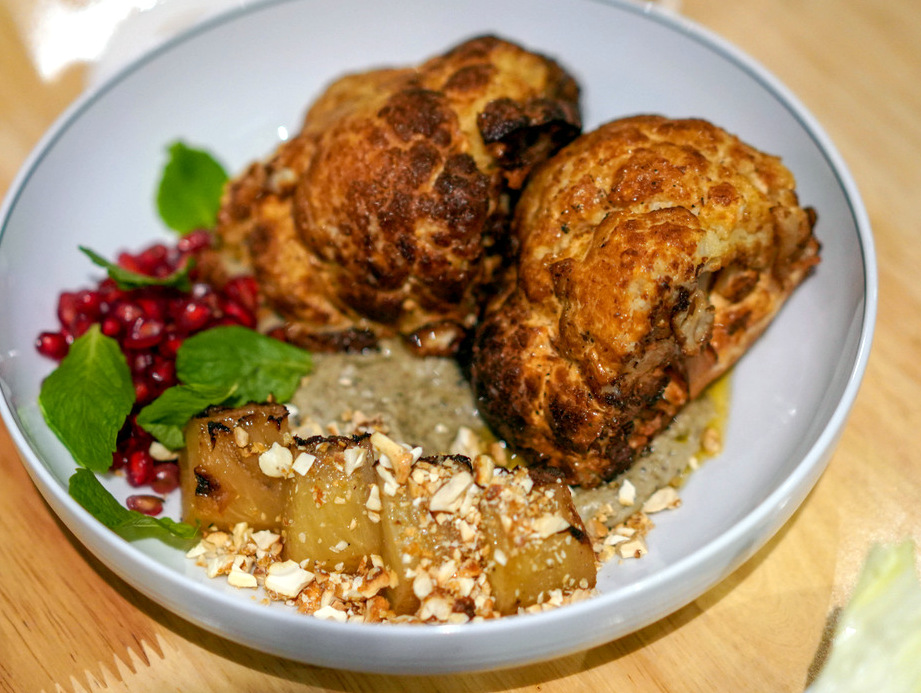 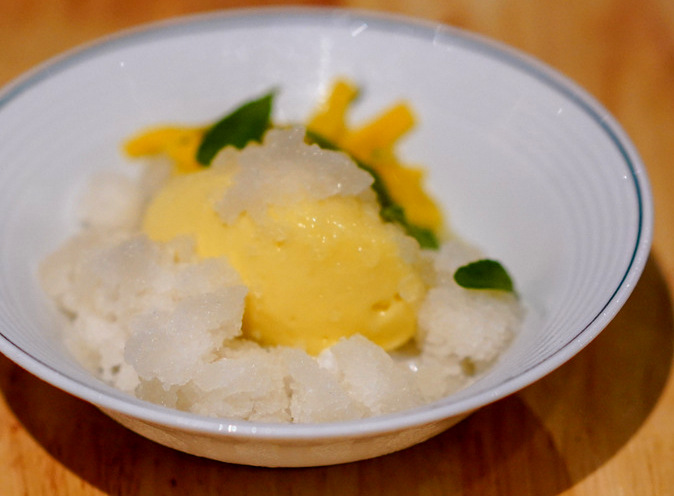 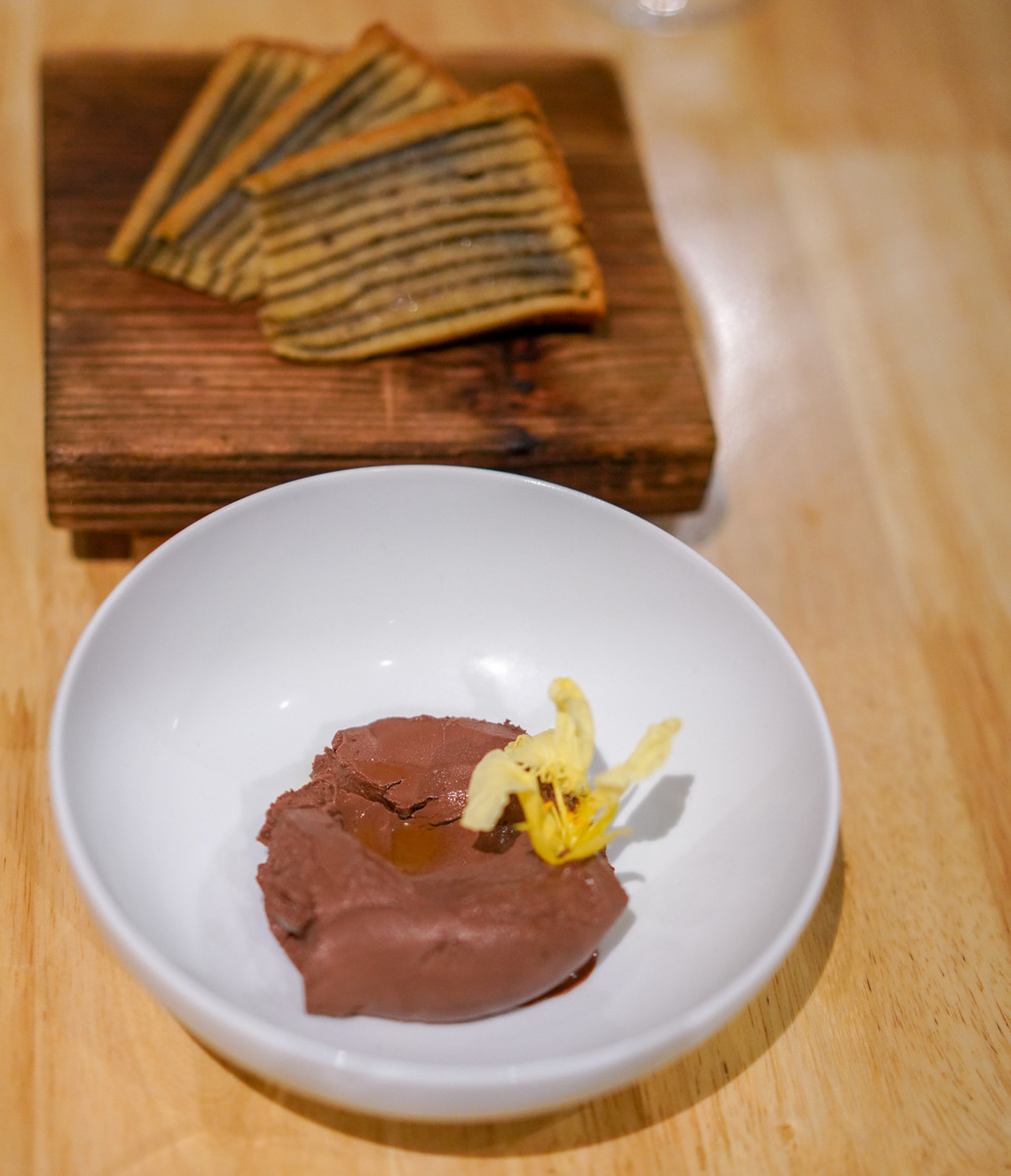 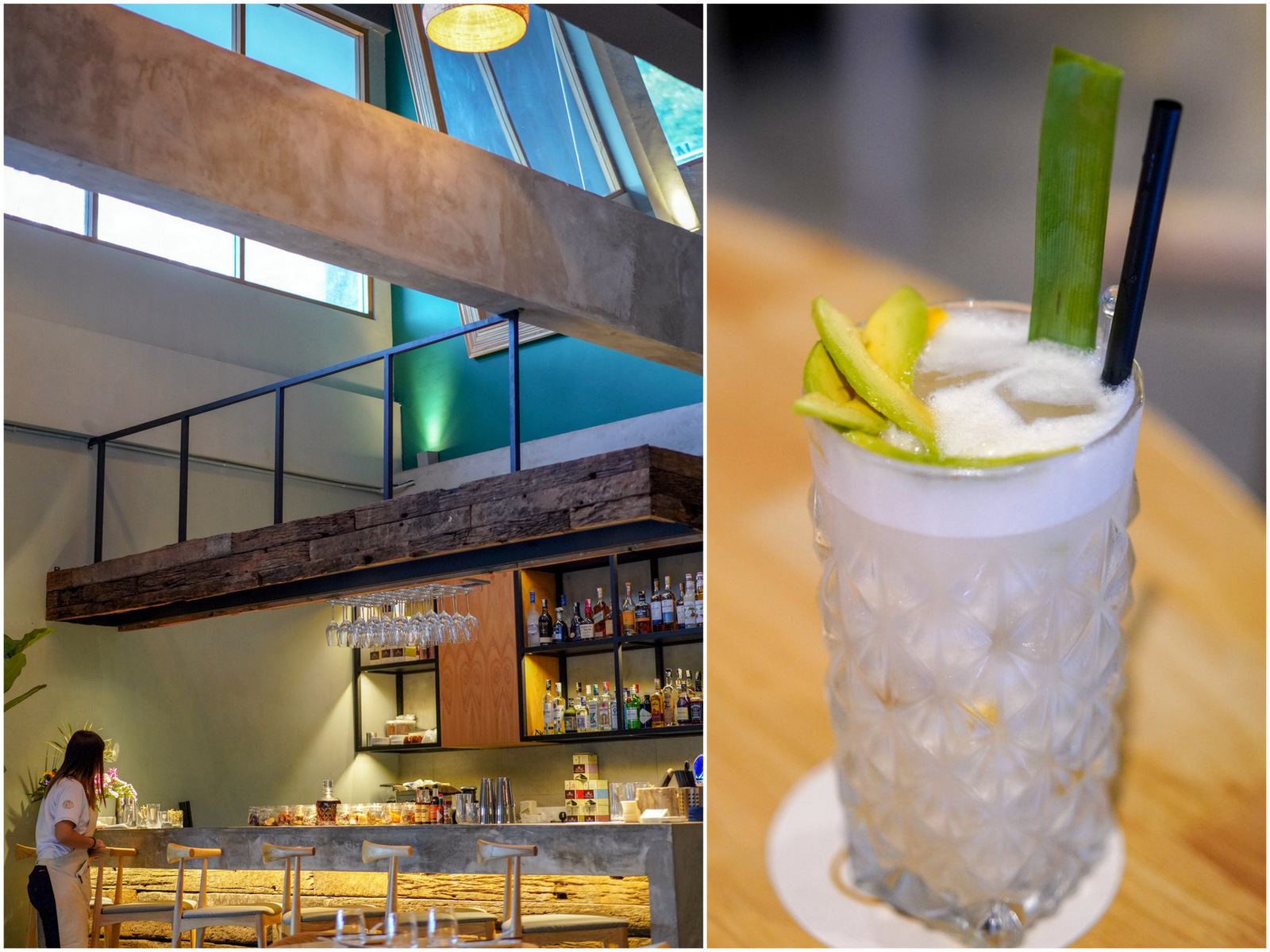 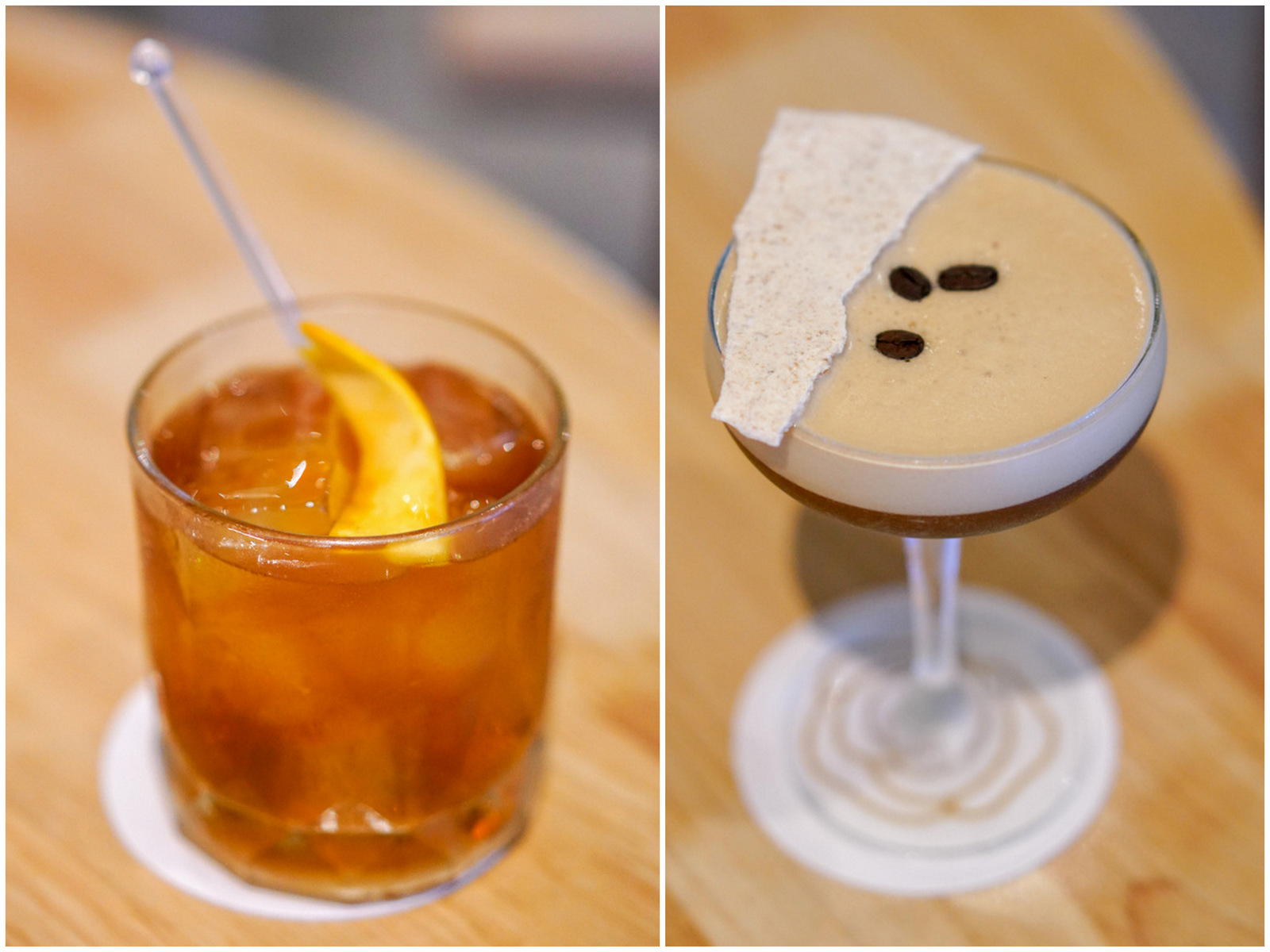 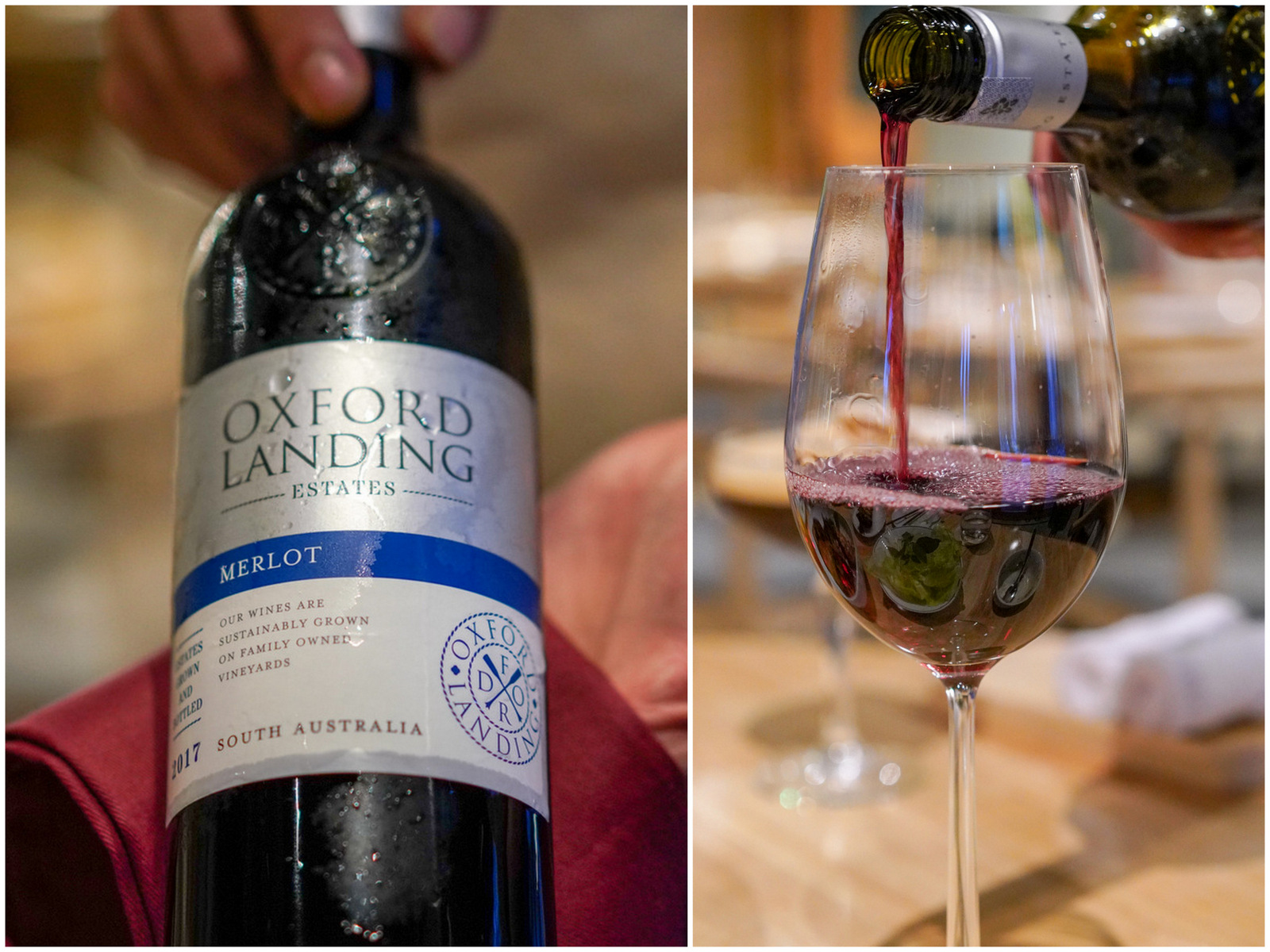 Heartier courses make a mark too: The porterhouse steak would be a pleasure even on its own, but it's given luscious depth by a native herb compound butter; the crispy duck channels the spirit of Yogyakarta's bebek goreng, accompanied by tender pancakes and textured chilli dips (RM45 for a quarter portion); the red snapper is served escabeche-style but with a hot-and-sour tweak that's subtly more symbolic of Southeast Asia, jazzed up with crispy garlic and fennel (RM60); and the slow-roasted cauliflower is a treasure that we hope will stick around for a long time, slow-roasted and enhanced with a compelling mungbean-and-pineapple curry (RM25). 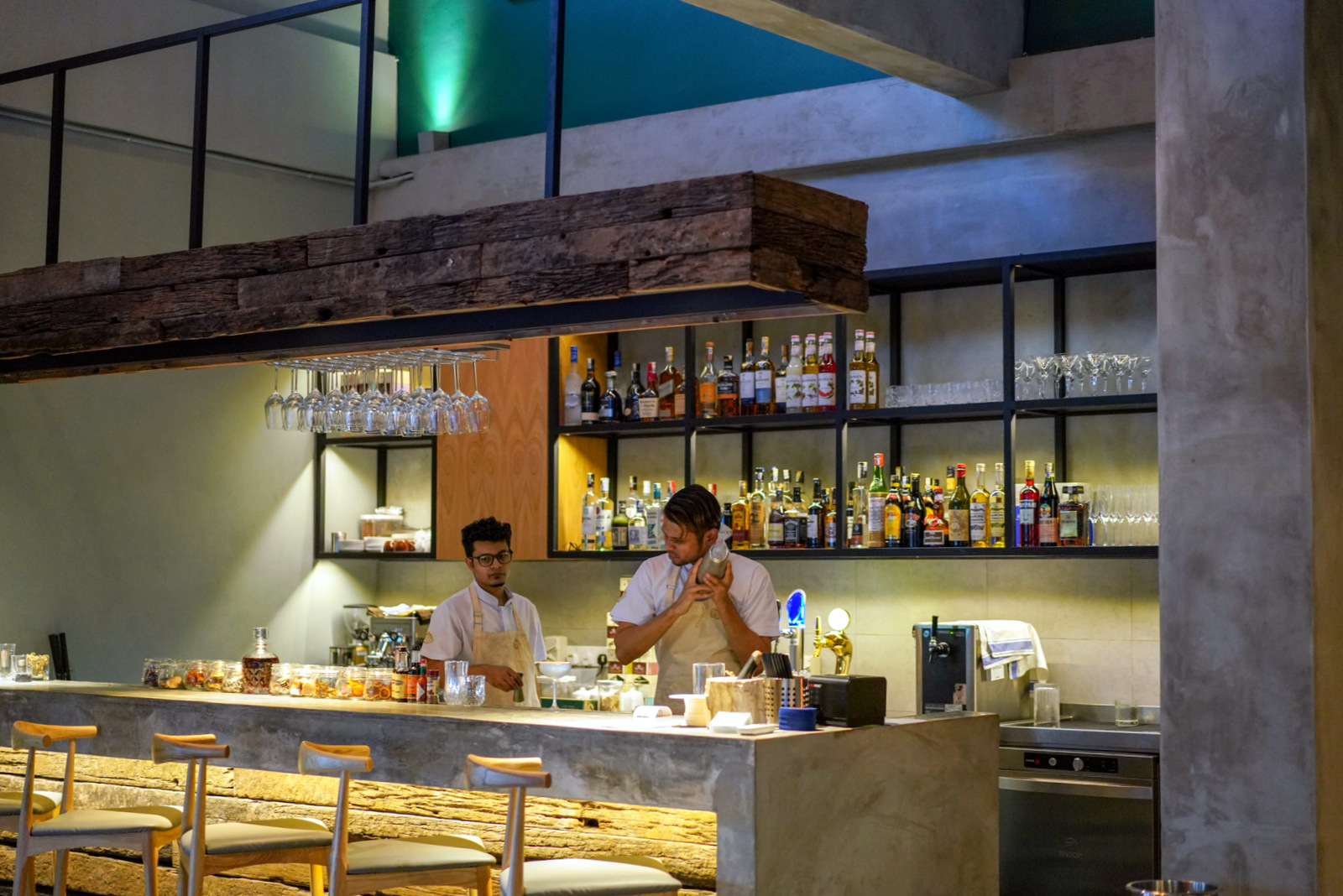 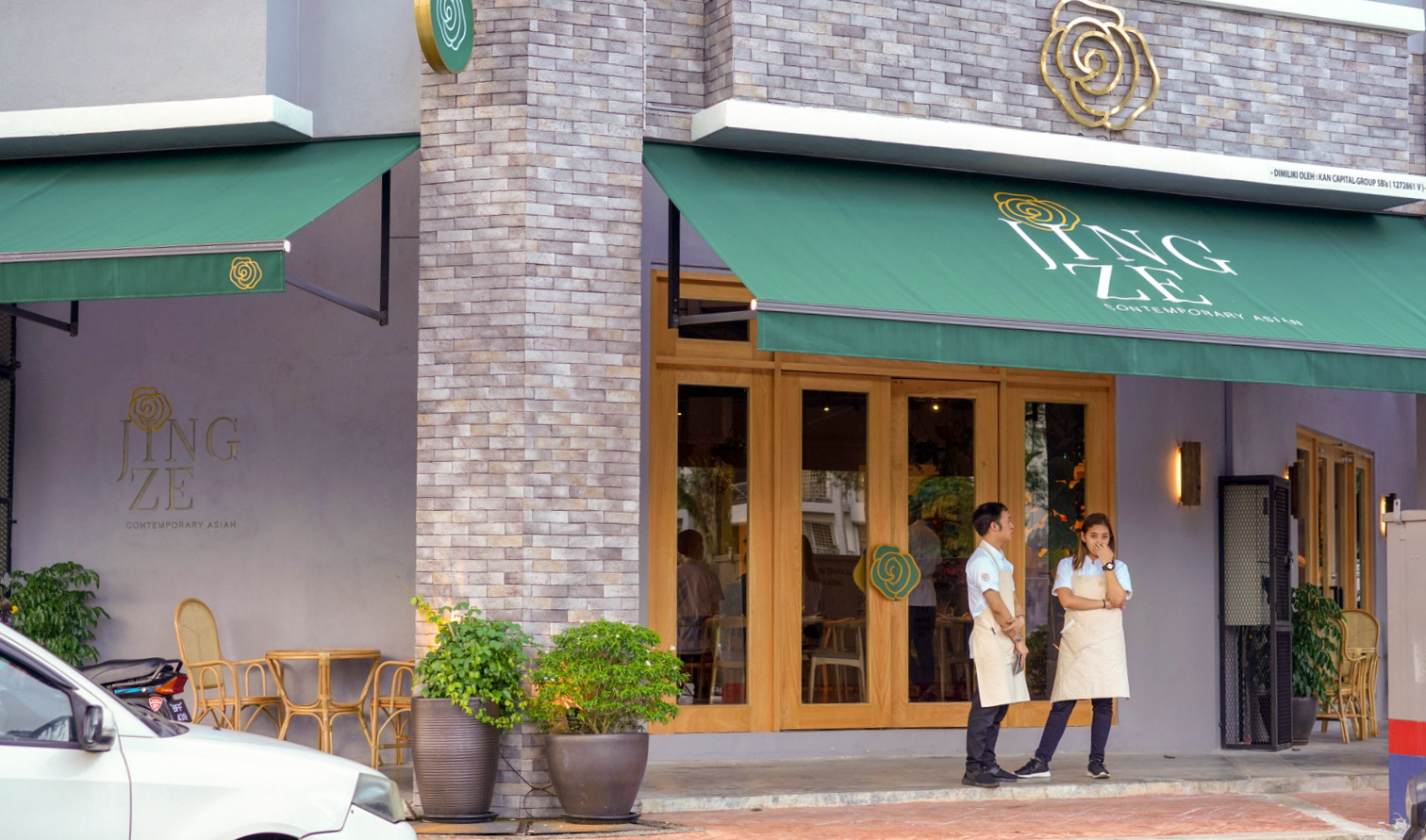