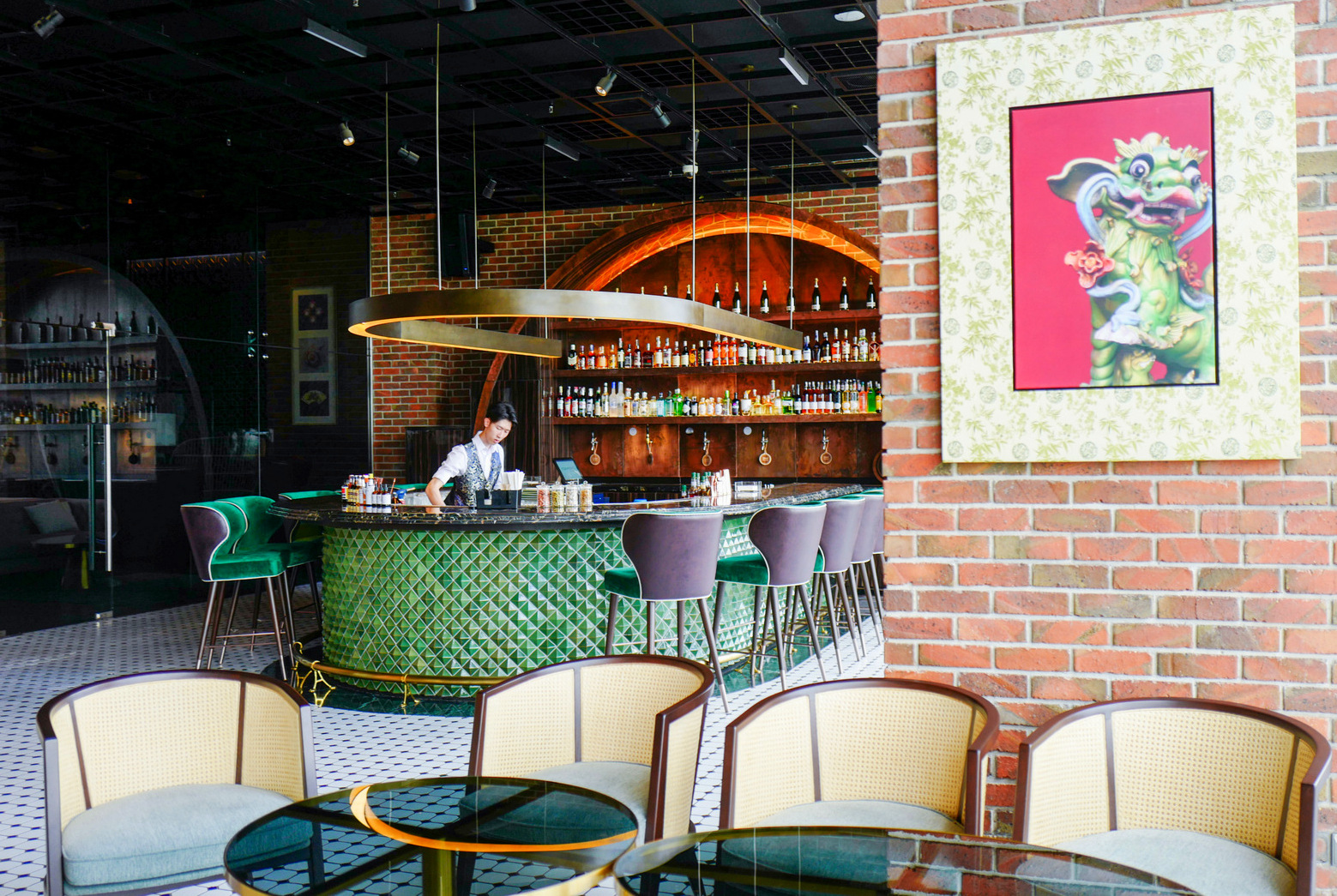 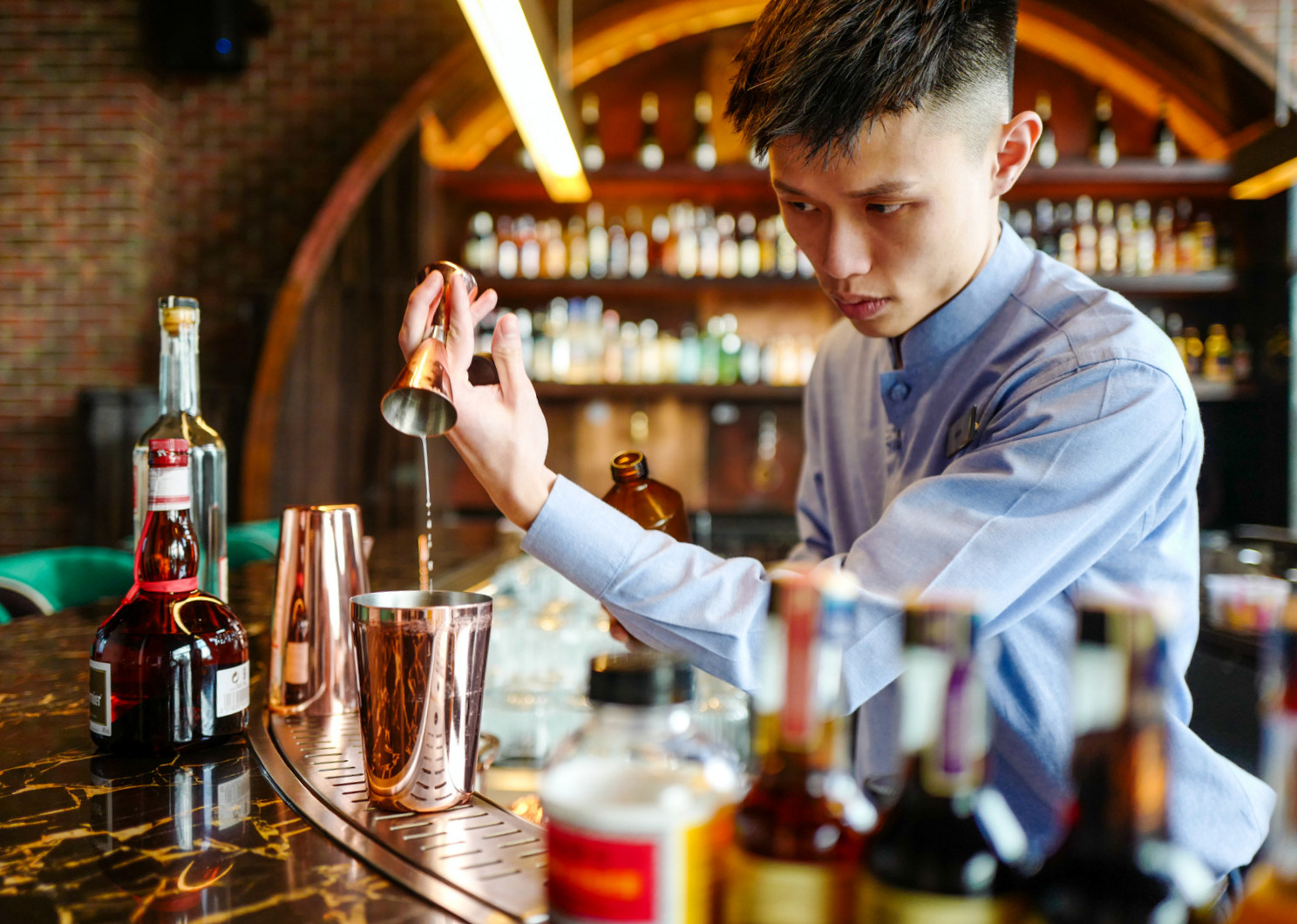 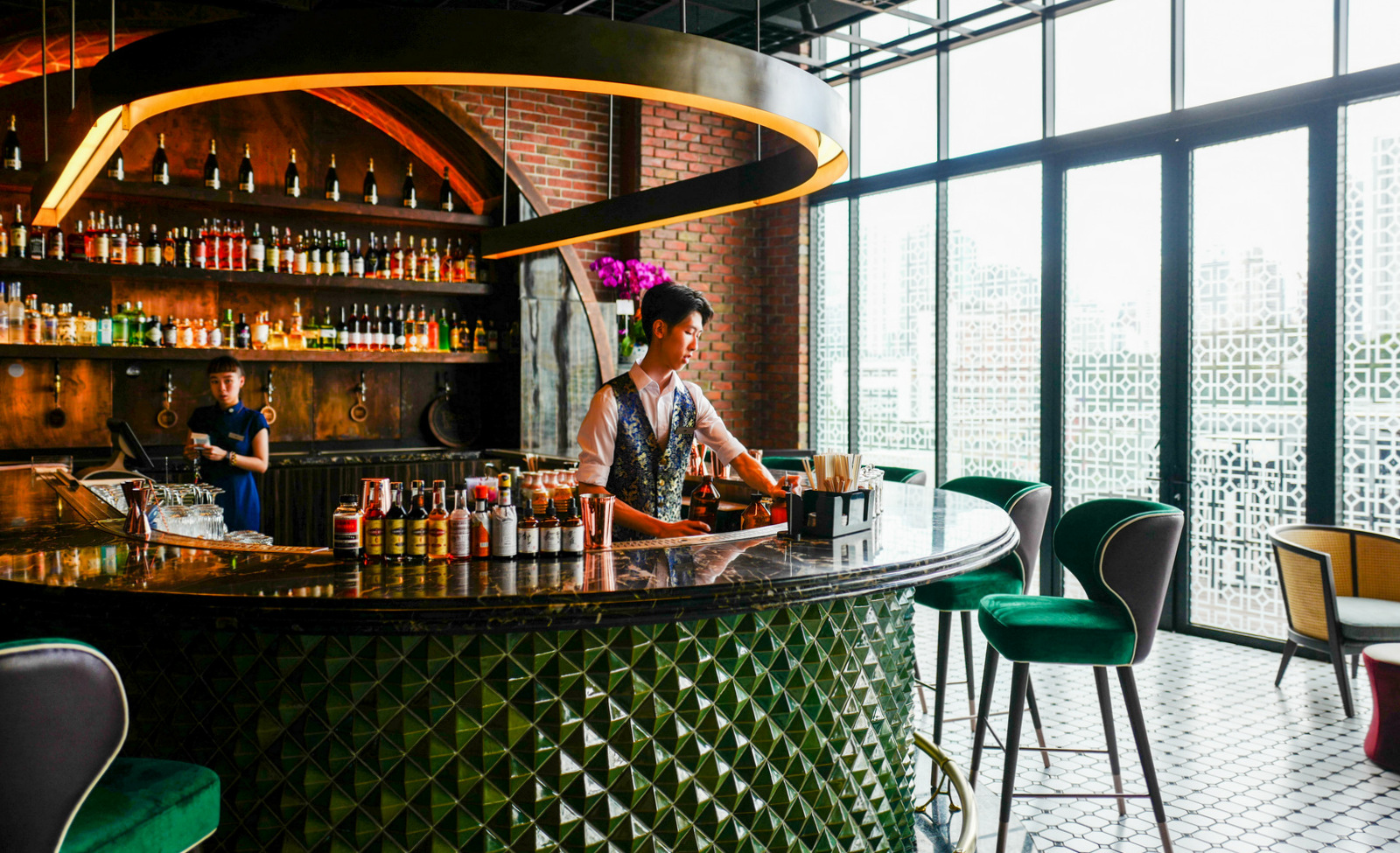 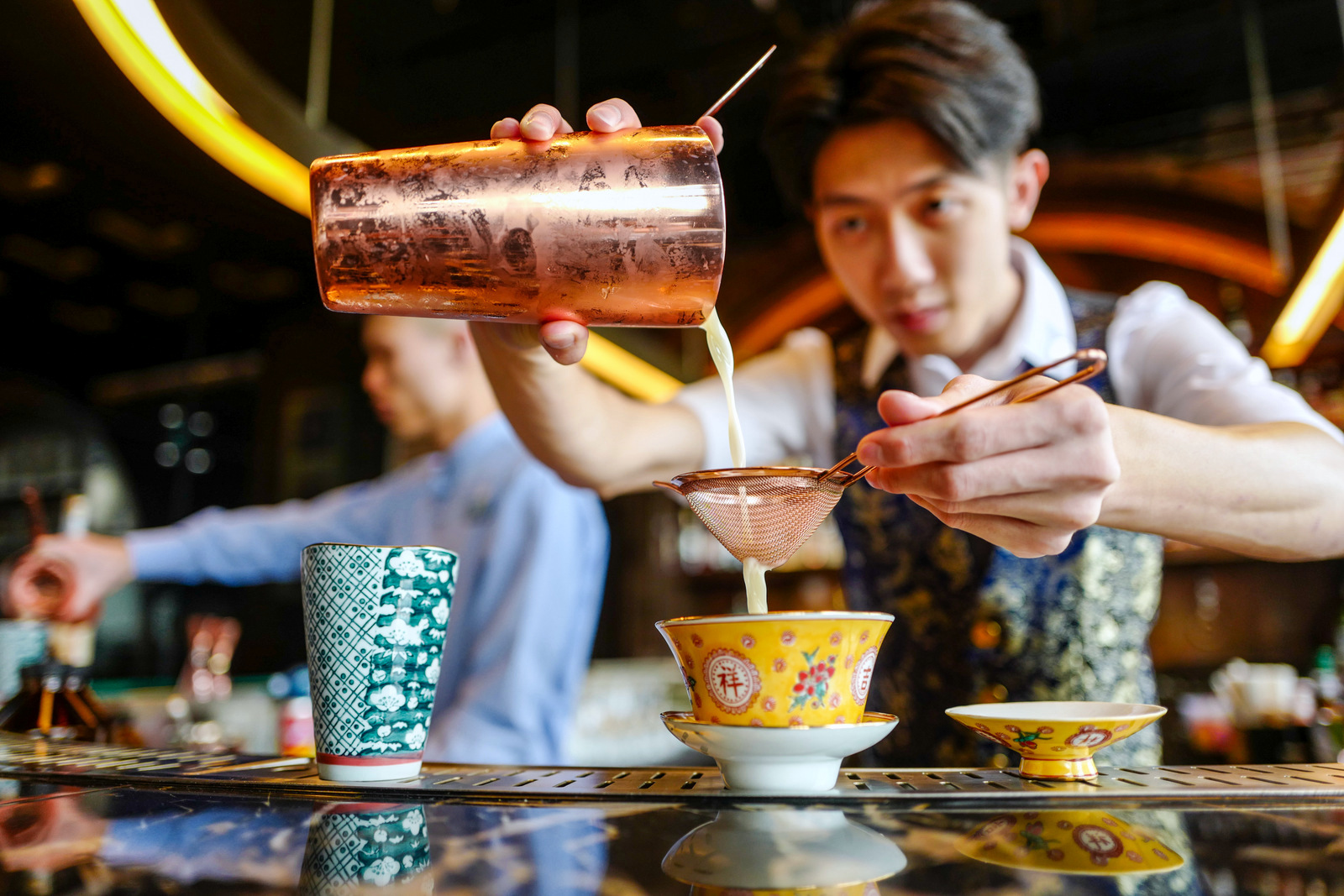 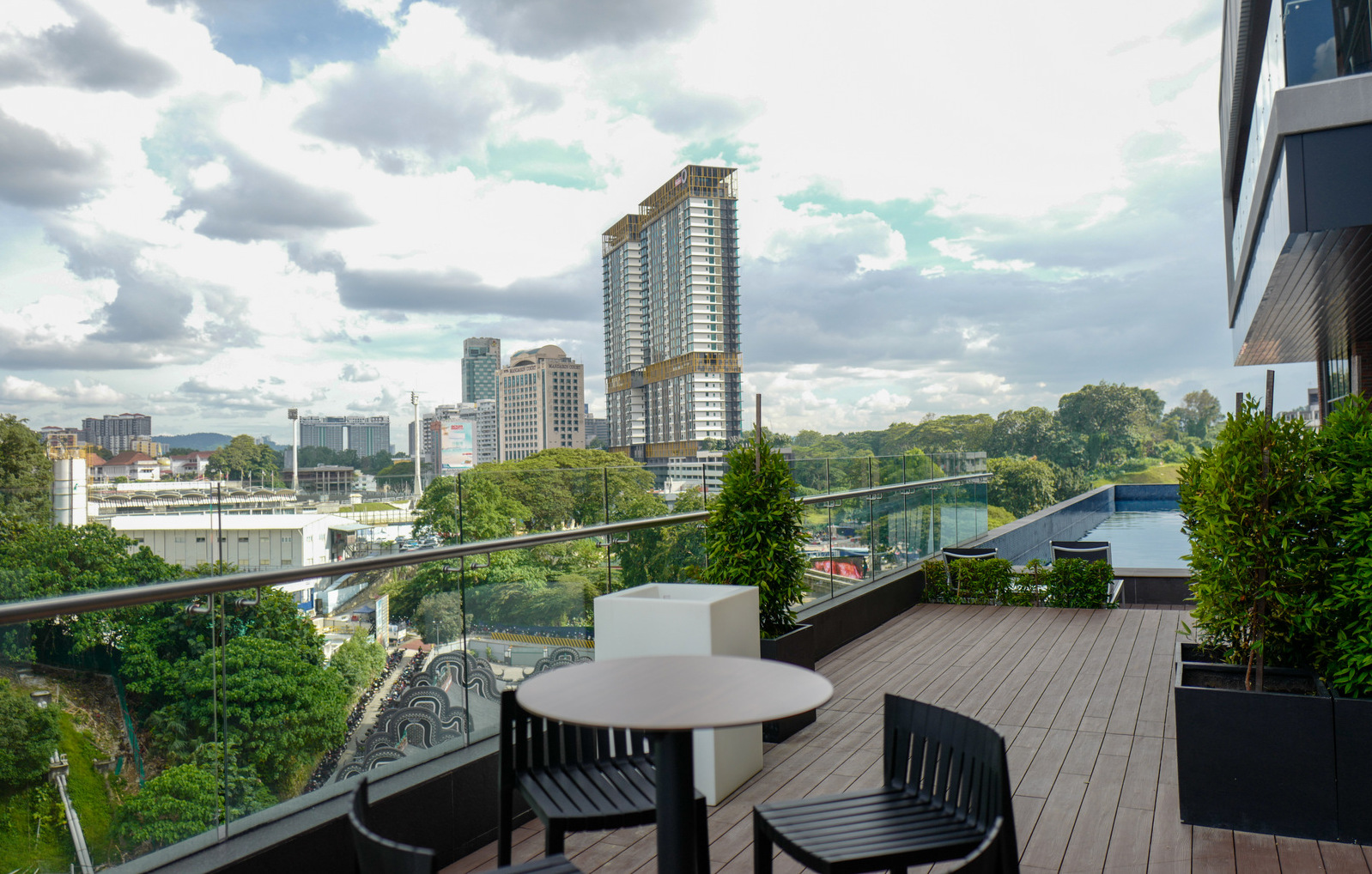 If KL’s Chinatown could conjure a bar into existence, Jann might be the result, marinated in reverence for this neighbourhood’s heritage. This new cocktail parlour in Four Points by Sheraton Kuala Lumpur soars over the streets, but it’s built on a bedrock that’s grounded on generations of tradespeople who’ve made Chinatown what it is. Jann’s bartenders have scoured the stalls and stores of Petaling Street and their surroundings for inspirations that respect their rich past, creating cocktails to reflect their revitalised future. As Chinatown braces for change in 2020 and beyond, Jann seems equipped to evolve with it, steeled with a genuine sense of identity that makes this one of KL’s most intriguing bars. 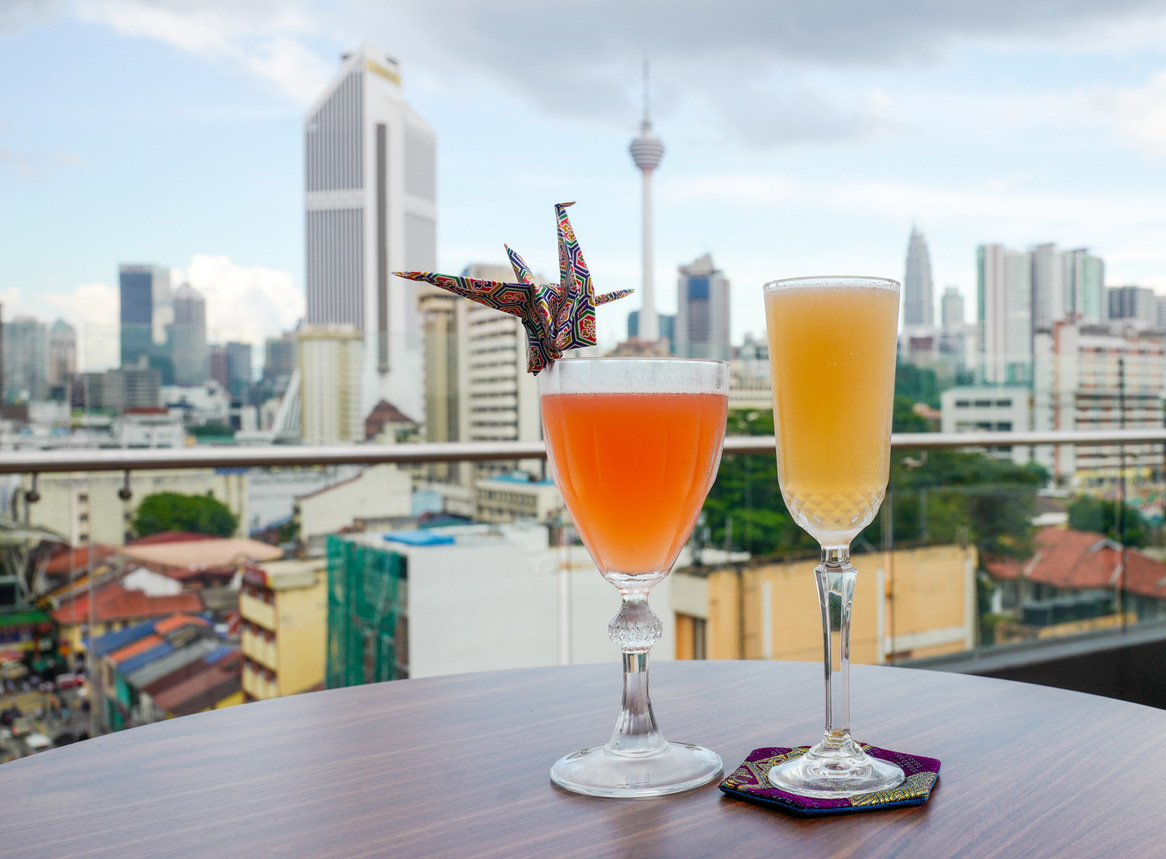 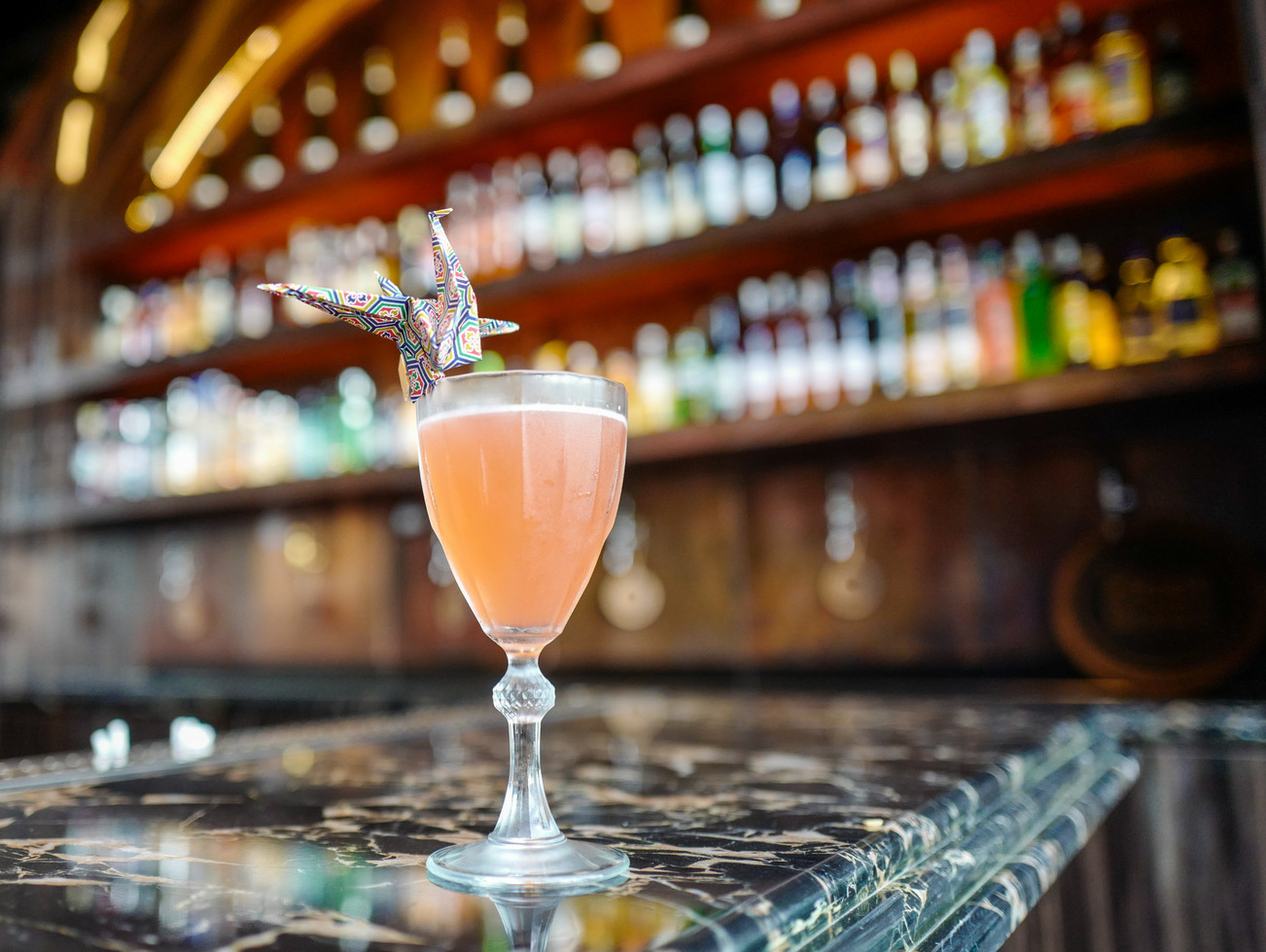 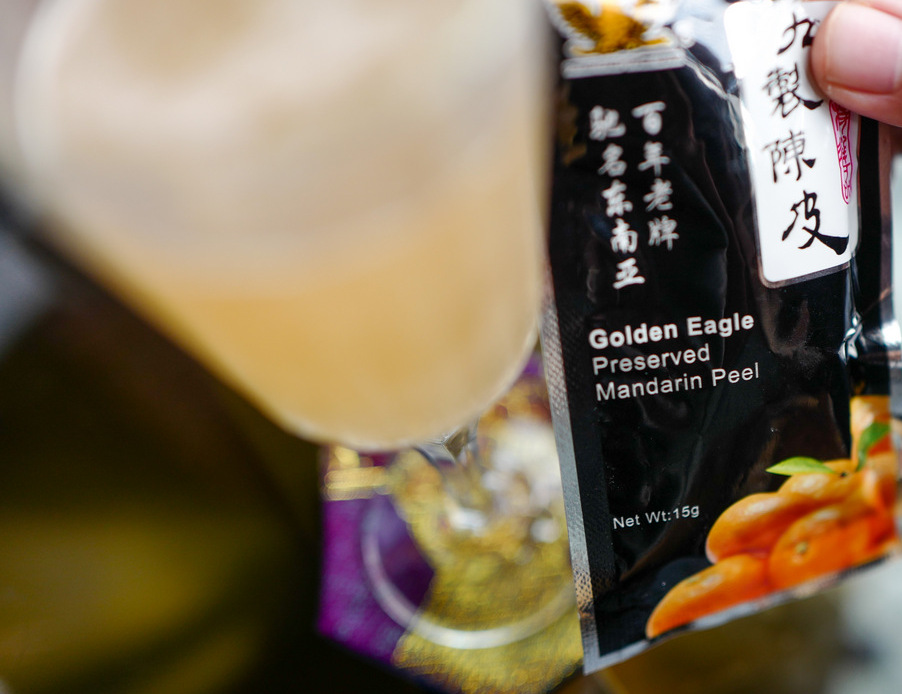 Jann's remarkable repertoire of original cocktails comprises a dozen 'Concoctions of Chinatown,' conceived by bar manager Lawson See, who honed his craft in nearby bars in recent years. Each potion tells its own distinctive tale of people, places and their produce, fashioned with flair that points to an impressive beginning for this brand-new hotel.

Start with POS 1911, which pays homage to the former post office housed a short stroll away in a two-storey Tudor-style building that has stood on Jalan Panggung since colonial times. An origami bird perched on the glass conveys dual implications, honouring the feathered mascot portrayed in POS Malaysia's old logos as well as Malaysia's homegrown Jungle Bird cocktail. POS 1911 is Jann's take on the classic tiki drink, made here with cachaca instead of dark rum, rounded out not only with Campari, pineapple juice and lime juice but lychee too, for fresh, fruity dynamics (RM40).

Jann is named for a member of the Malaysian family that helms Four Points by Sheraton Kuala Lumpur, Chinatown. This locale is close to Jann's heart as she grew up in Chinatown - her favourite cocktail at her namesake bar is Dear Jann, meant to channel both sugar and spice, blending apricot liqueur with vermouth and elderflower syrup, complemented by one of Jann's most cherished snacks, preserved mandarin peels to bring out a real punch in an enjoyably easy-drinking cocktail (RM50). 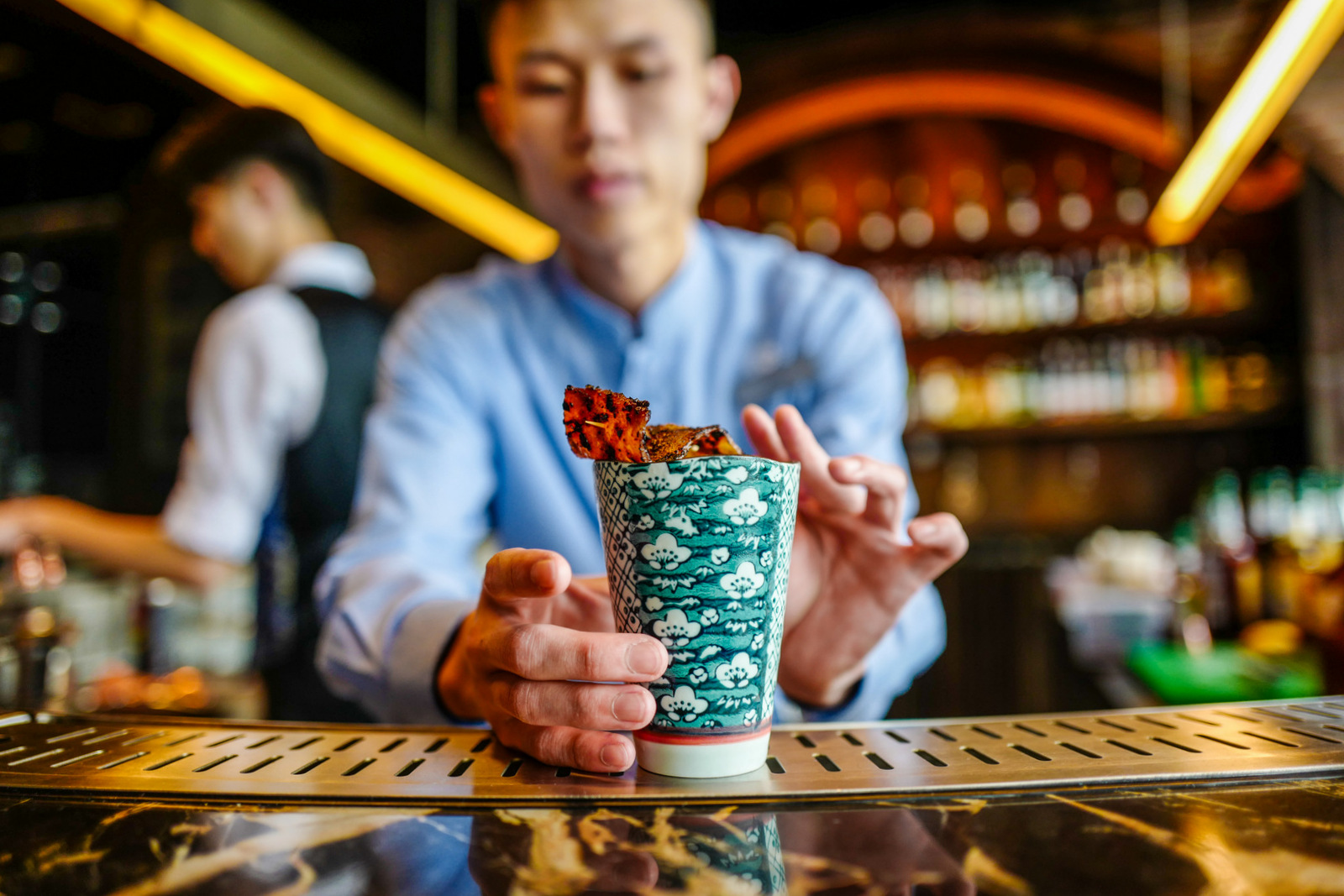 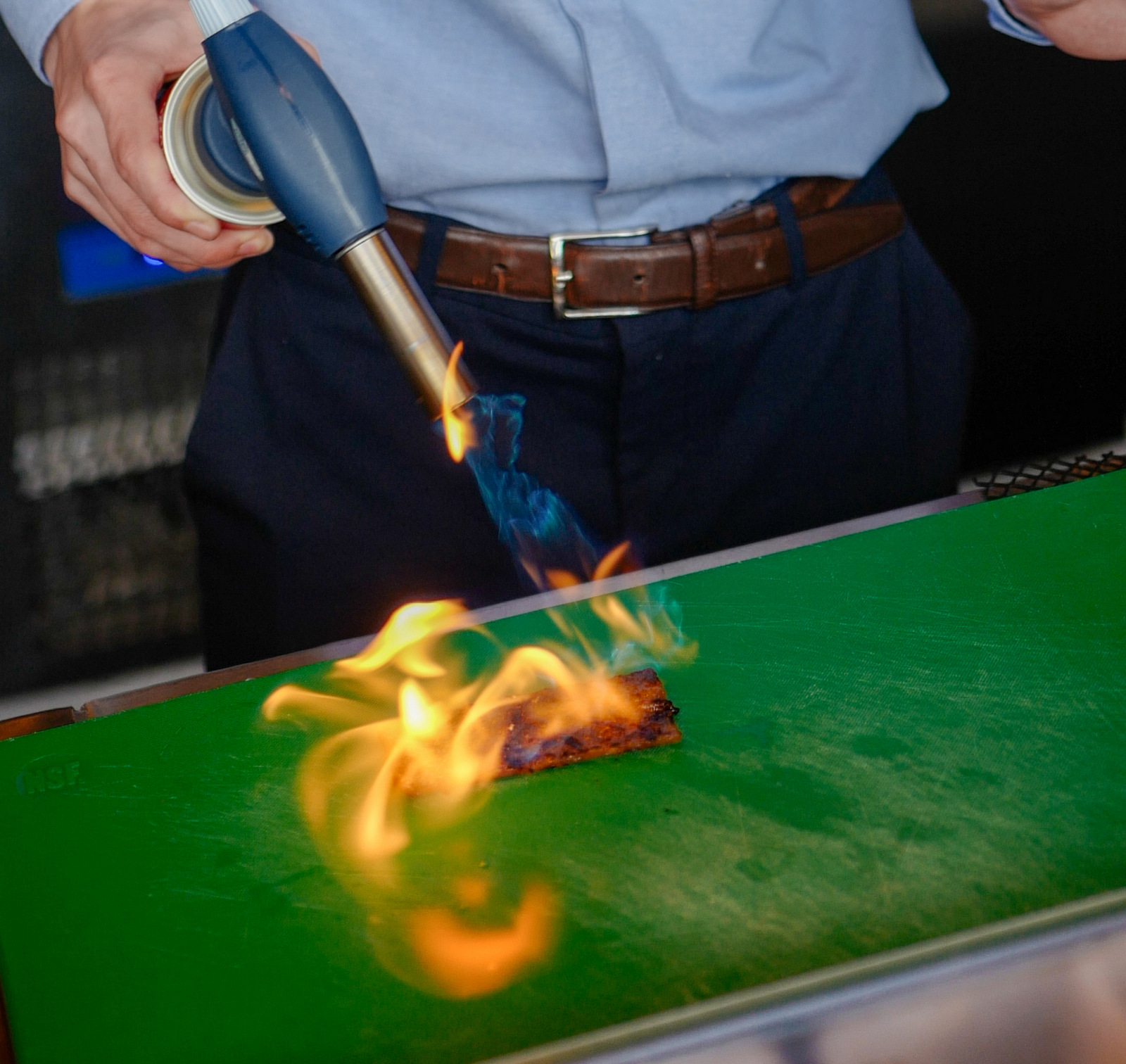 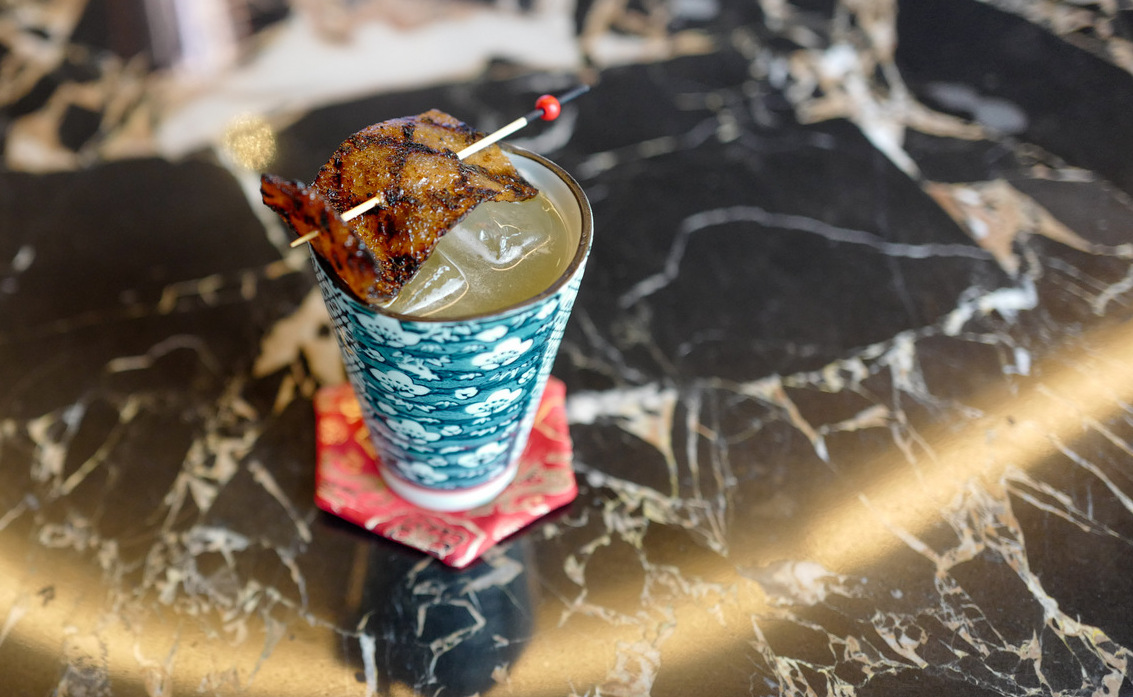 Chinatown is beloved for bak kwa, so it's cool to see the salty-sweet dried meat of Jalan Hang Lekir surface here (made with chicken but as robust-tasting as Oloiya's), torched for a smoky sultriness. Bak kwa specialist Oloiya's founder had an early career selling orange juice in the 1970s, which Jann nods to with the use of orange cordial in this Mexico-meets-Malaysia, mezcal-based marvel stirred in with house-made pandan juice, plus chicken bak kwa for the emblematic cherry on top (RM45). 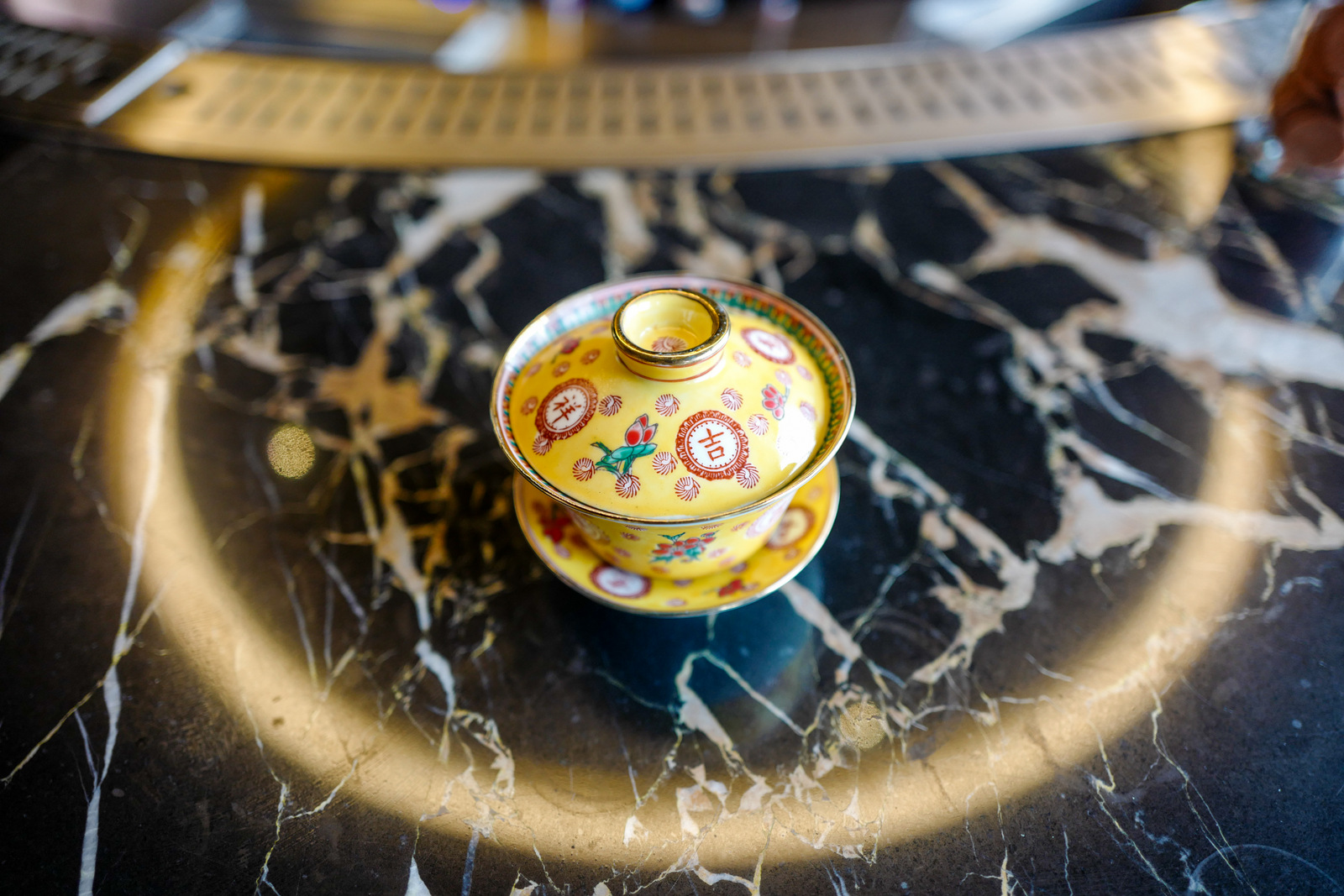 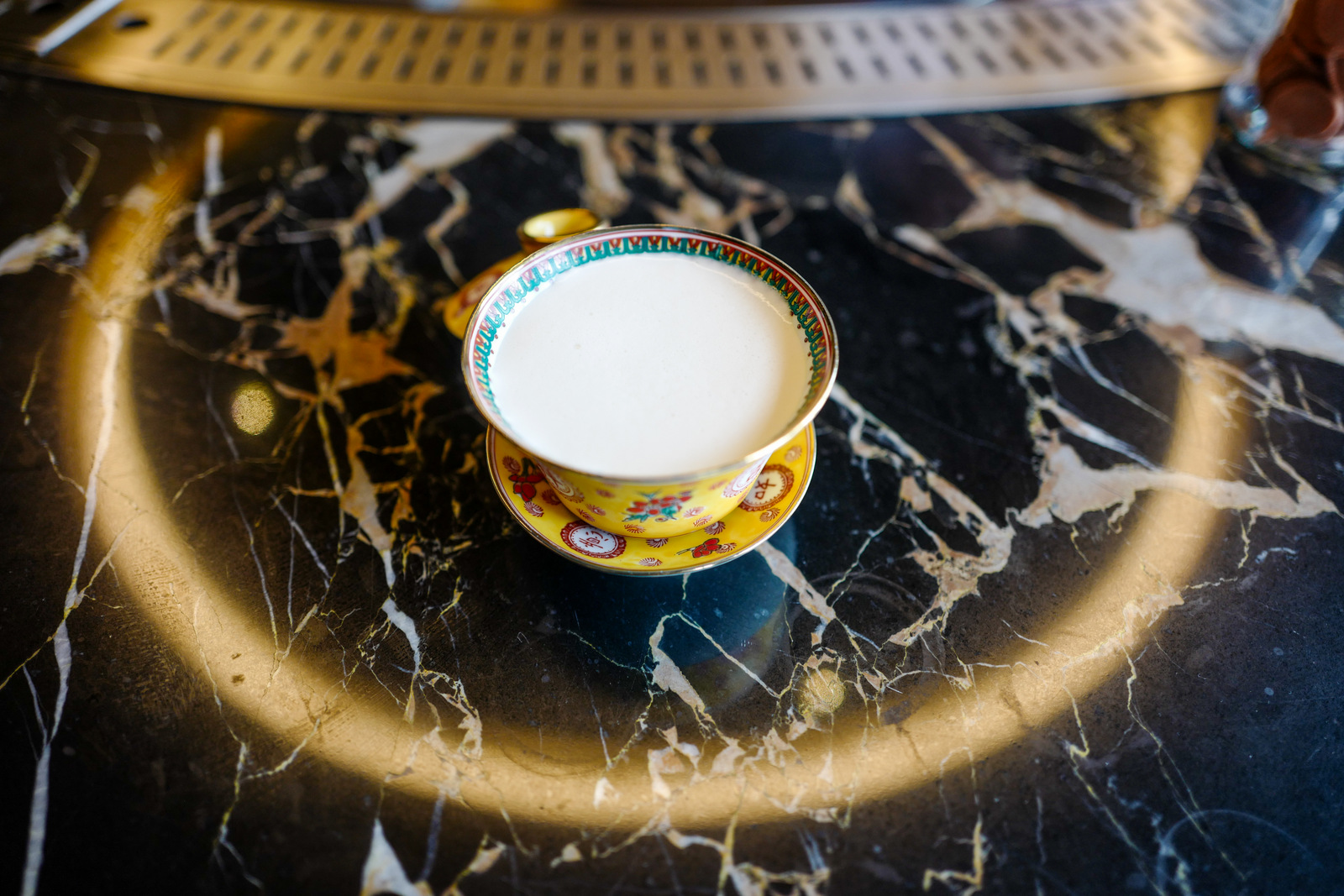 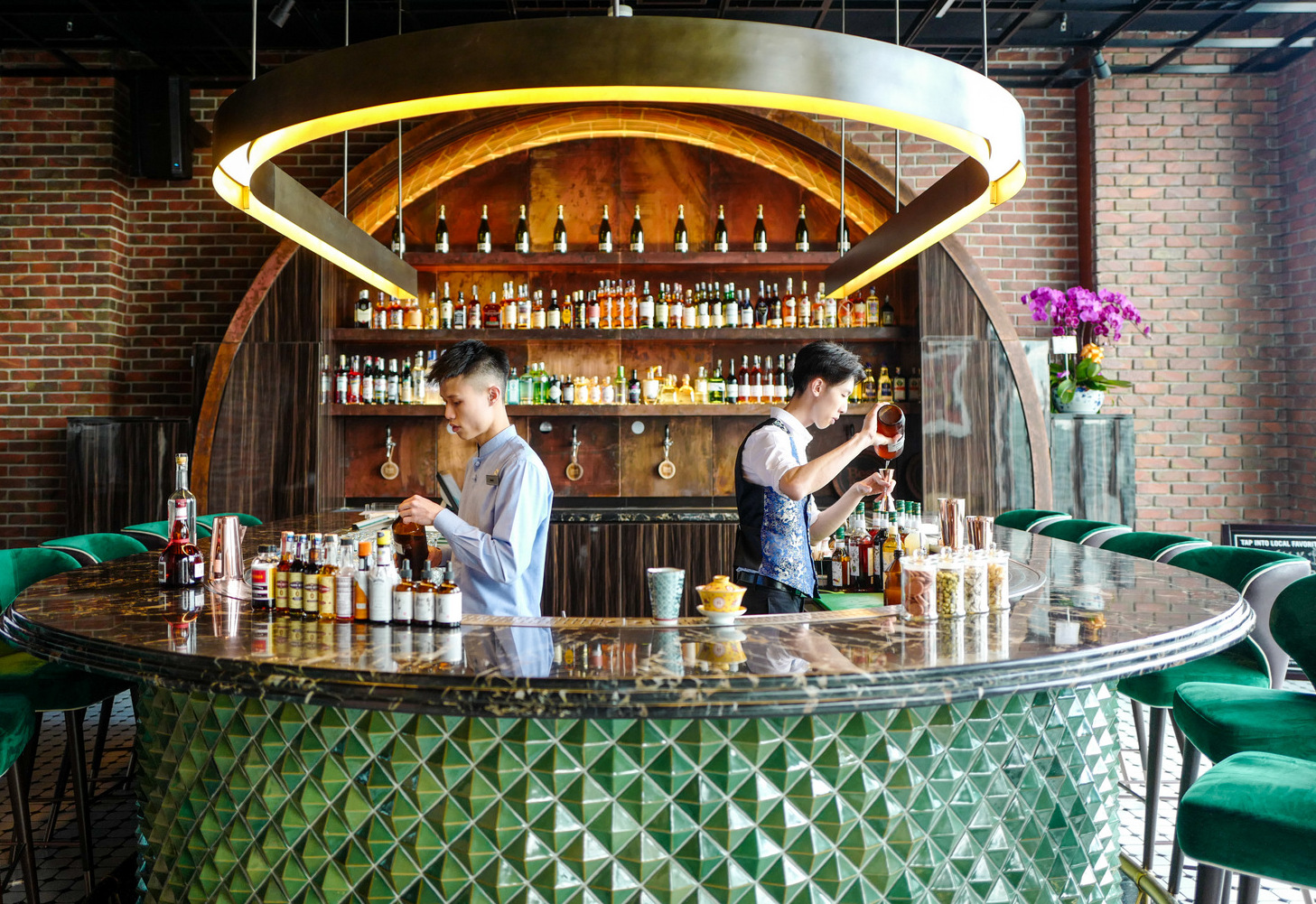 While Jann's cocktails prove to be lust at first sip, its setting is love at first sight for us. We love the circular bar structure, bolstering the bartenders' rapport with guests; the chinoiserie-influenced flourishes that include lattice furnishing and portraits of dragons and Ming-era warriors; and a comfortably casual alfresco space with an unrivalled panorama of Chinatown, easily stretching to the Twin Towers on a clear evening for a ravishing look at old and new KL.

Our next cocktail, Kapitan Yap, is named for the man credited with first developing KL in the 1870s. Yap Ah Loy might have sometimes been a controversial historical figure, but this cocktail shouldn't be too polarising, a honey-sweetened whiskey sour that masquerades as a cup of tea, its boldness soothingly blanketed with egg white (RM45). 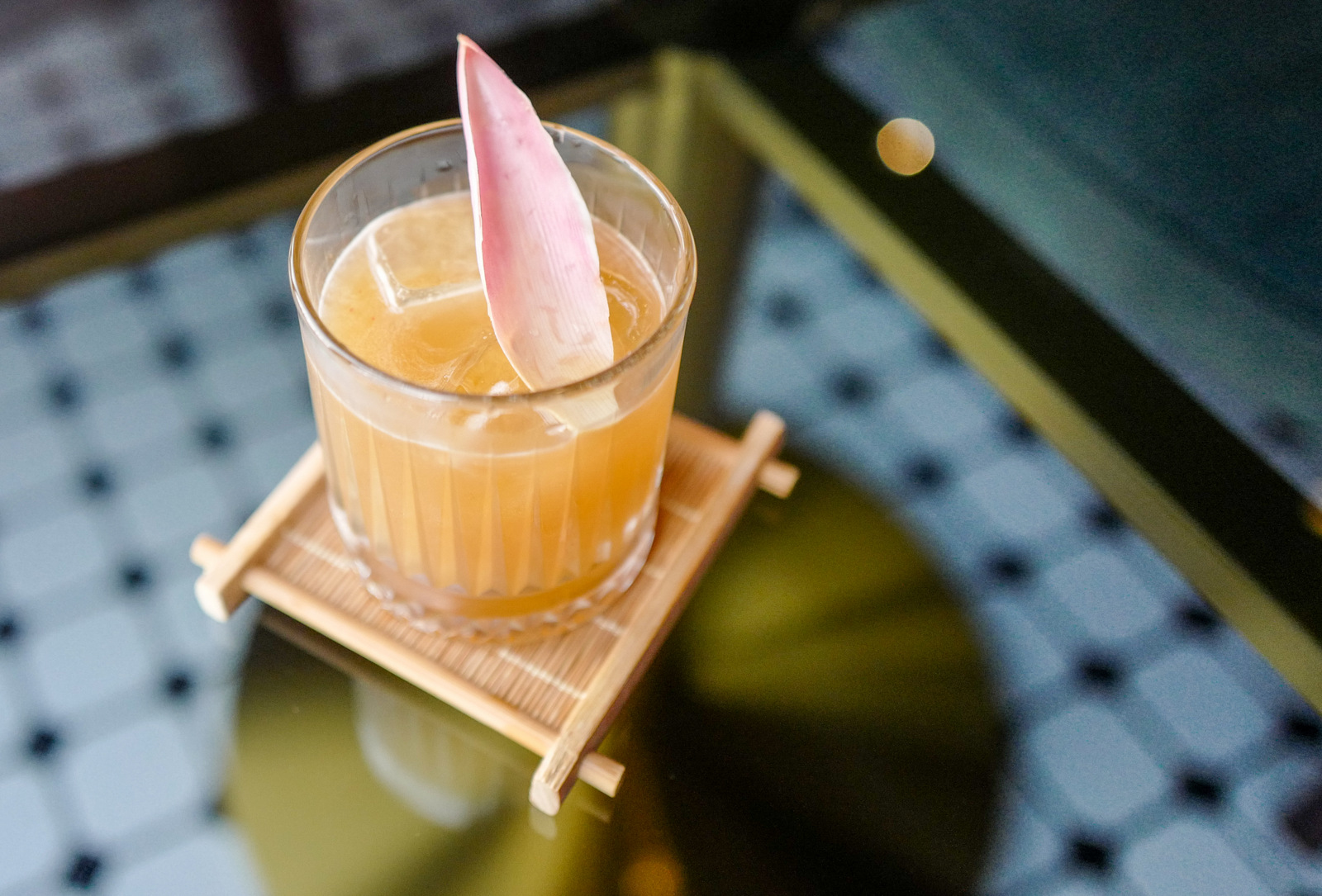 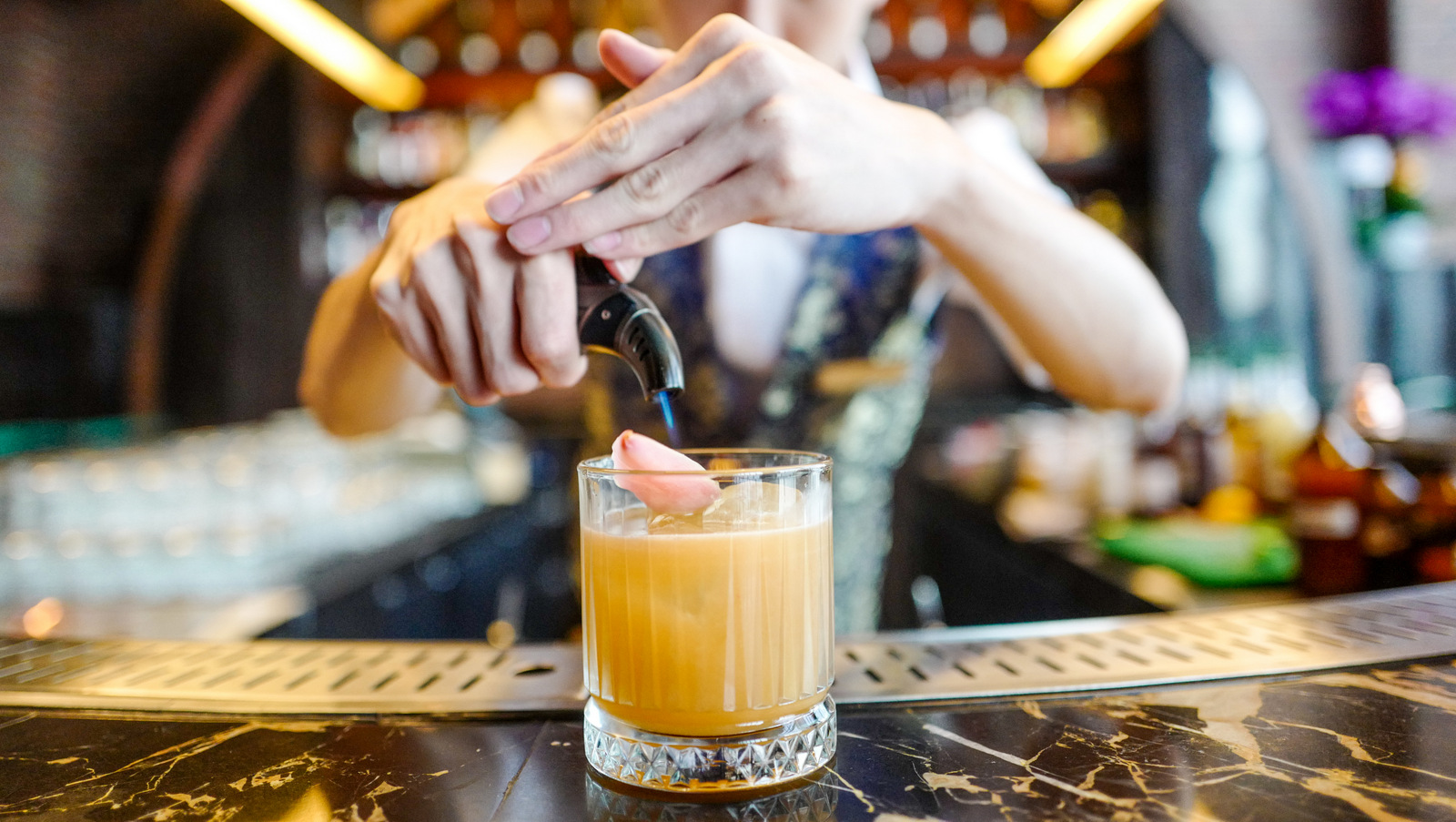 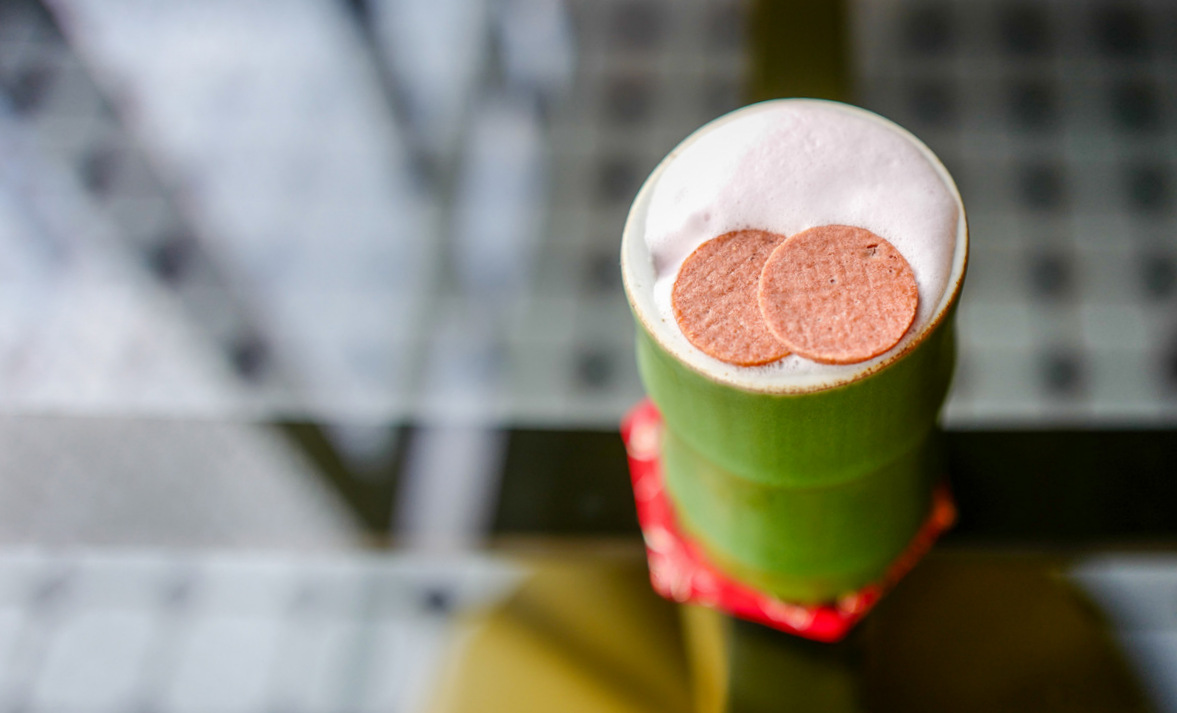 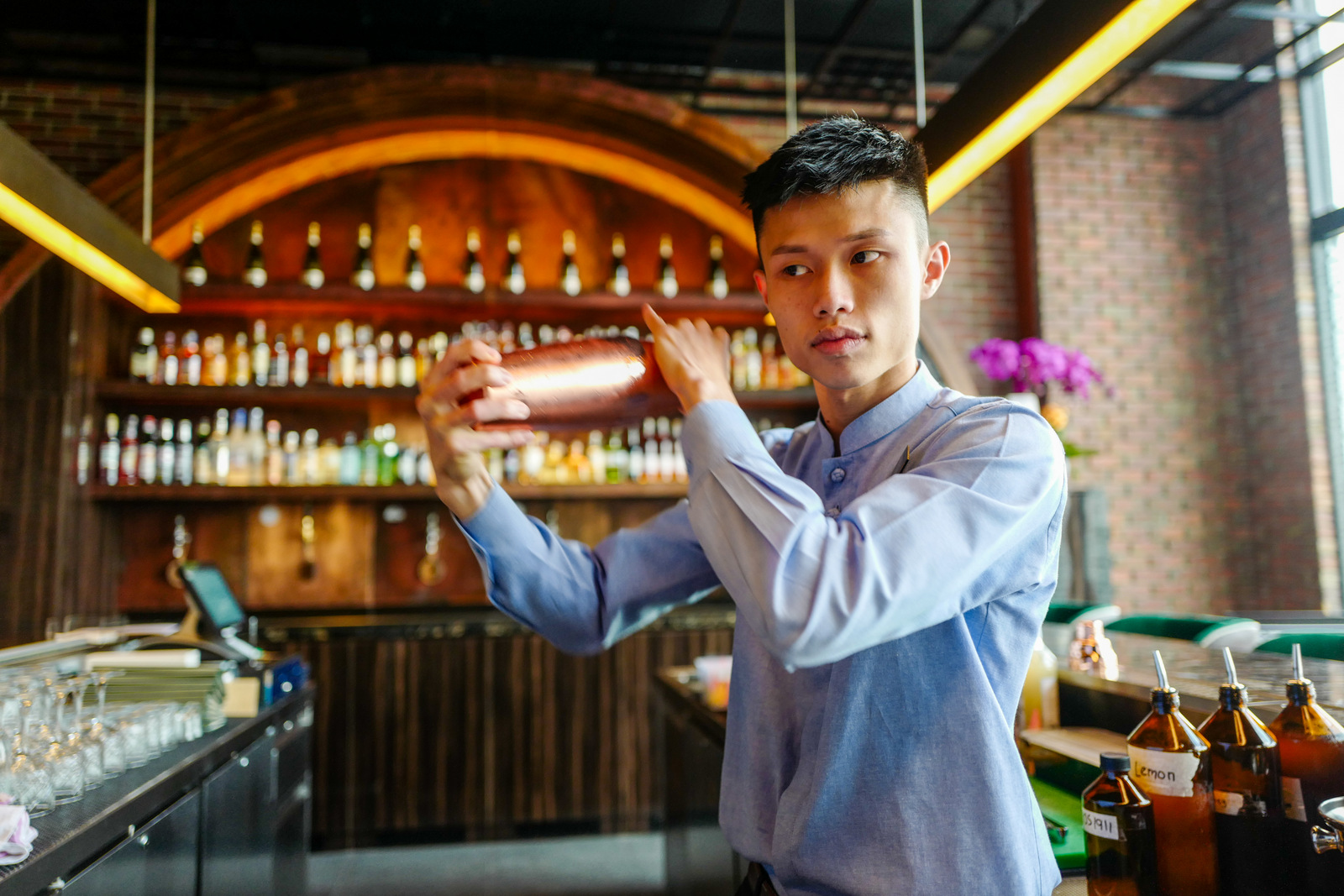 Also taking a leaf, almost literally, from Jalan Hang Lekir is the Asam Laksa cocktail (RM45), a tangy tribute to the intensely flavoured noodles that have been sold on that street for decades. Olmeca Reposado takes on surprising notes of asam jawa and bunga kantan, piquant with calamansi, for a drink that might be an acquired taste - but so is asam laksa, after all. If you're into this, your curiosity might also be piqued by the Rojak cocktail, laced with rojak sauce.

Haw flakes, meanwhile, rekindle childhood nostalgia for many Malaysians, including Lawson, who's made a beverage for the young at heart with the Little Devils, named for the Kwai Chai Hong back-alley, served in a bamboo-evoking mug to represent the infamous lane's bridge, a swirl of Absolut Vanilla and Parfait Amour with roselle juice, the adult's version of Ribena (RM45). 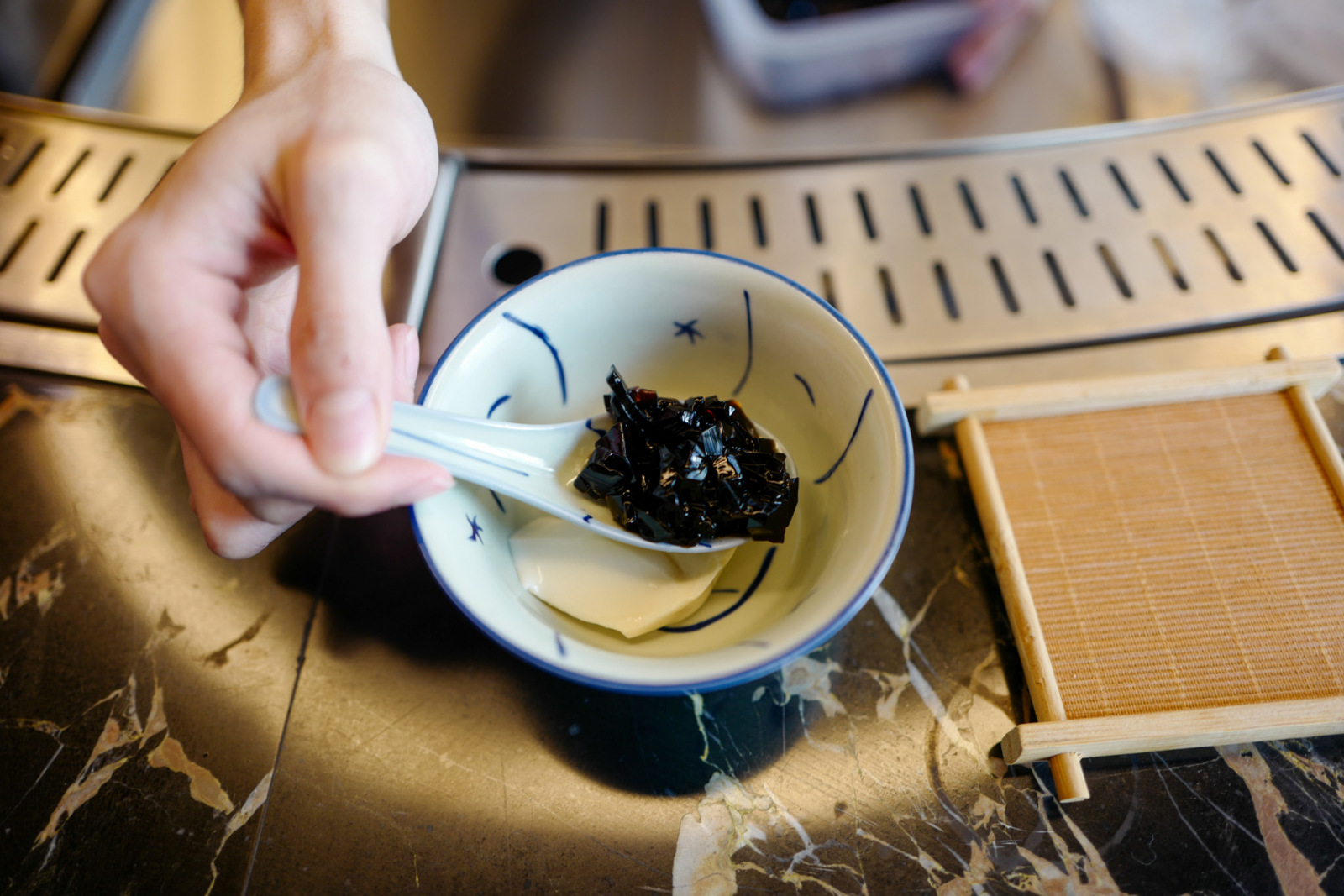 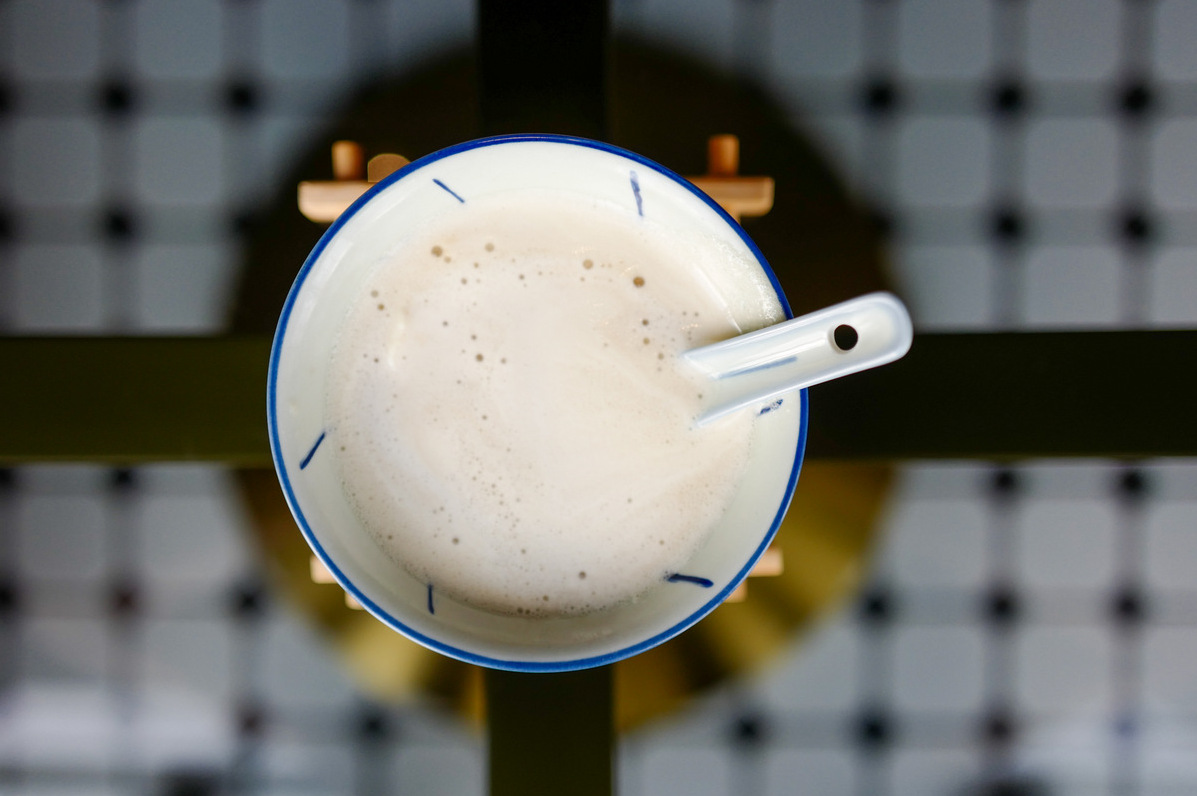 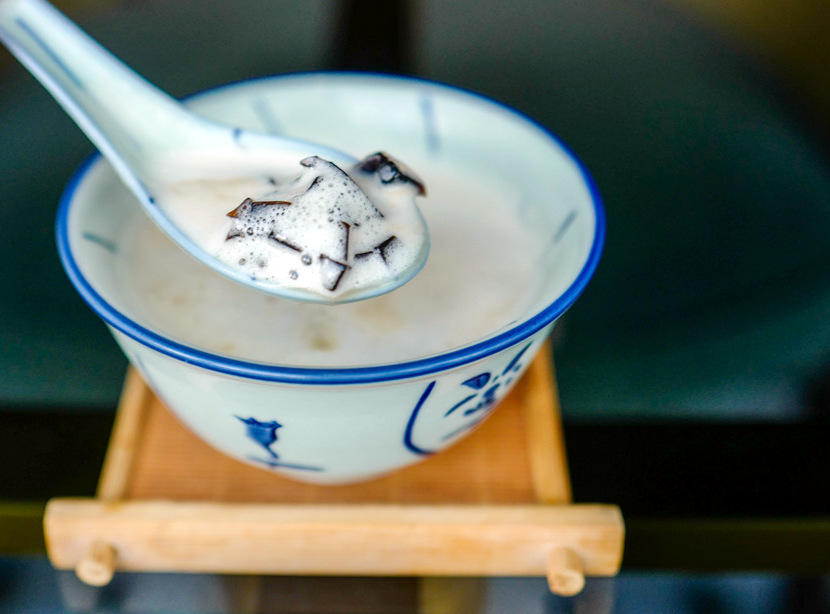 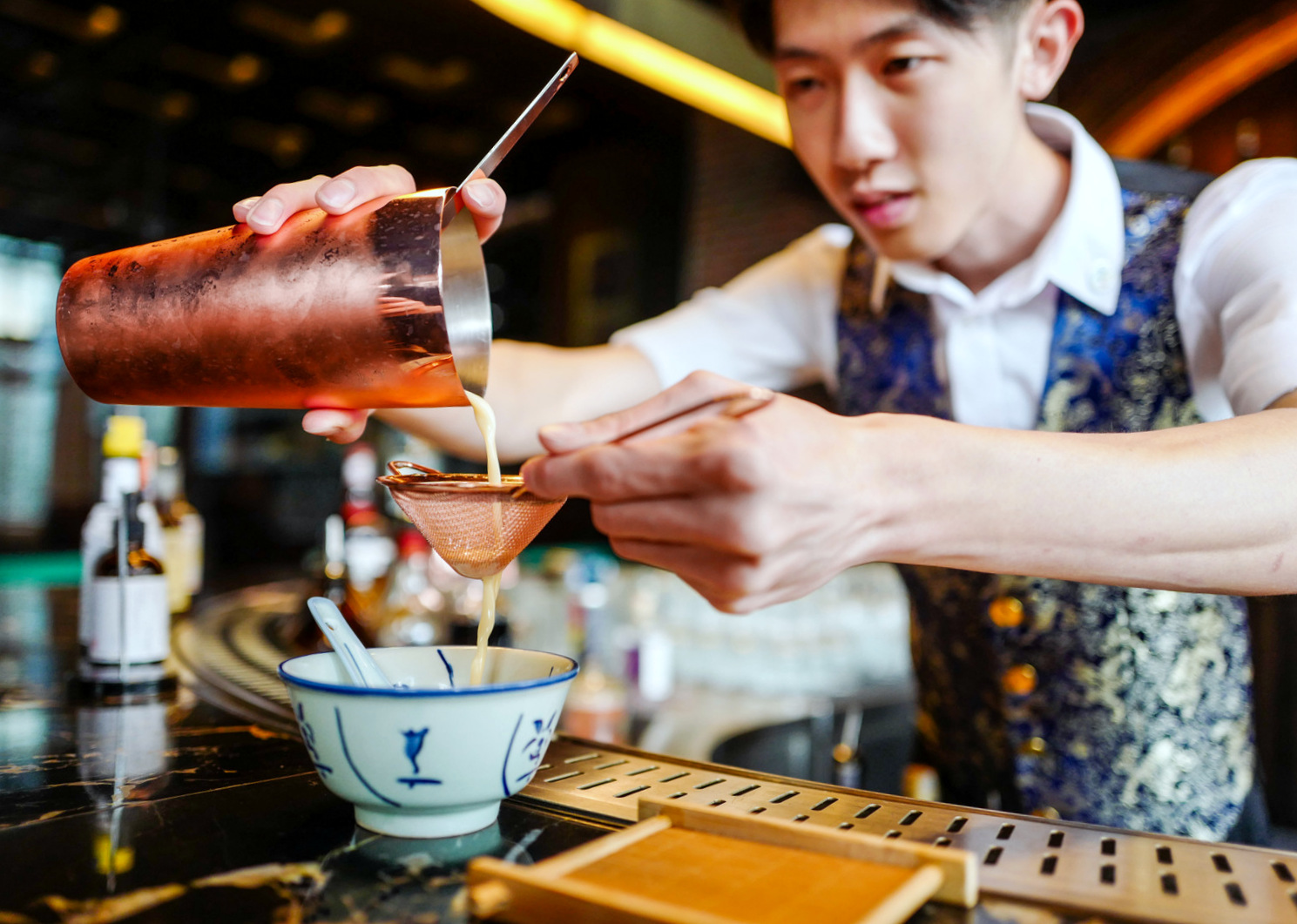 A trip to the tau foo fah stall might be the ideal end to an exploration of Chinatown - likewise, our concluding cocktail would be well worth queuing up for, with dark rum, grass jelly and palm sugar blended with actual Petaling Street tau foo fah for home-turf authenticity, milky and silky (RM40).

All in all, it's clear that Jann is a destination to bookmark for KL's cocktail enthusiasts, with plenty of thought, love and care poured into its pleasures. Many thanks to the team here for having us. 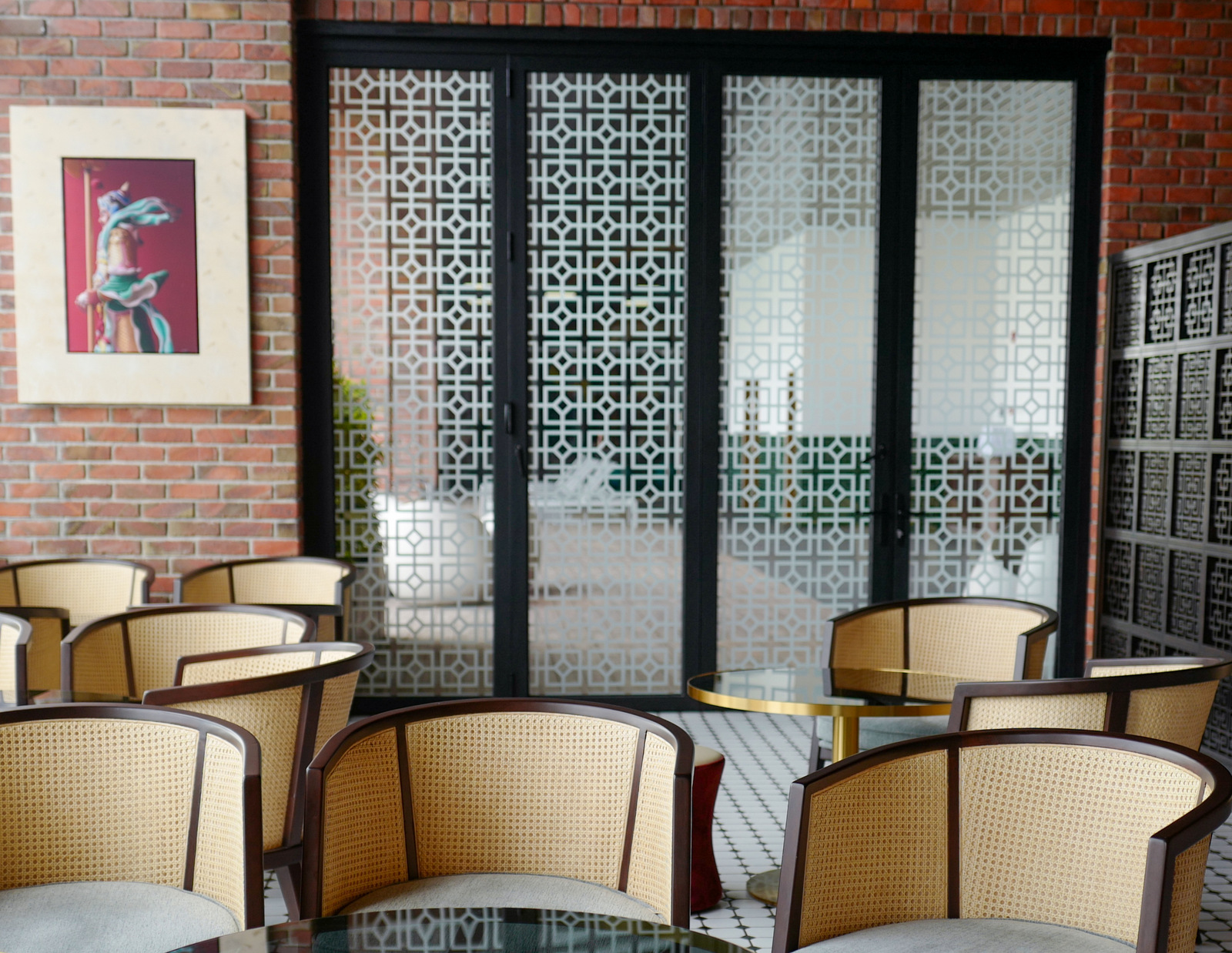 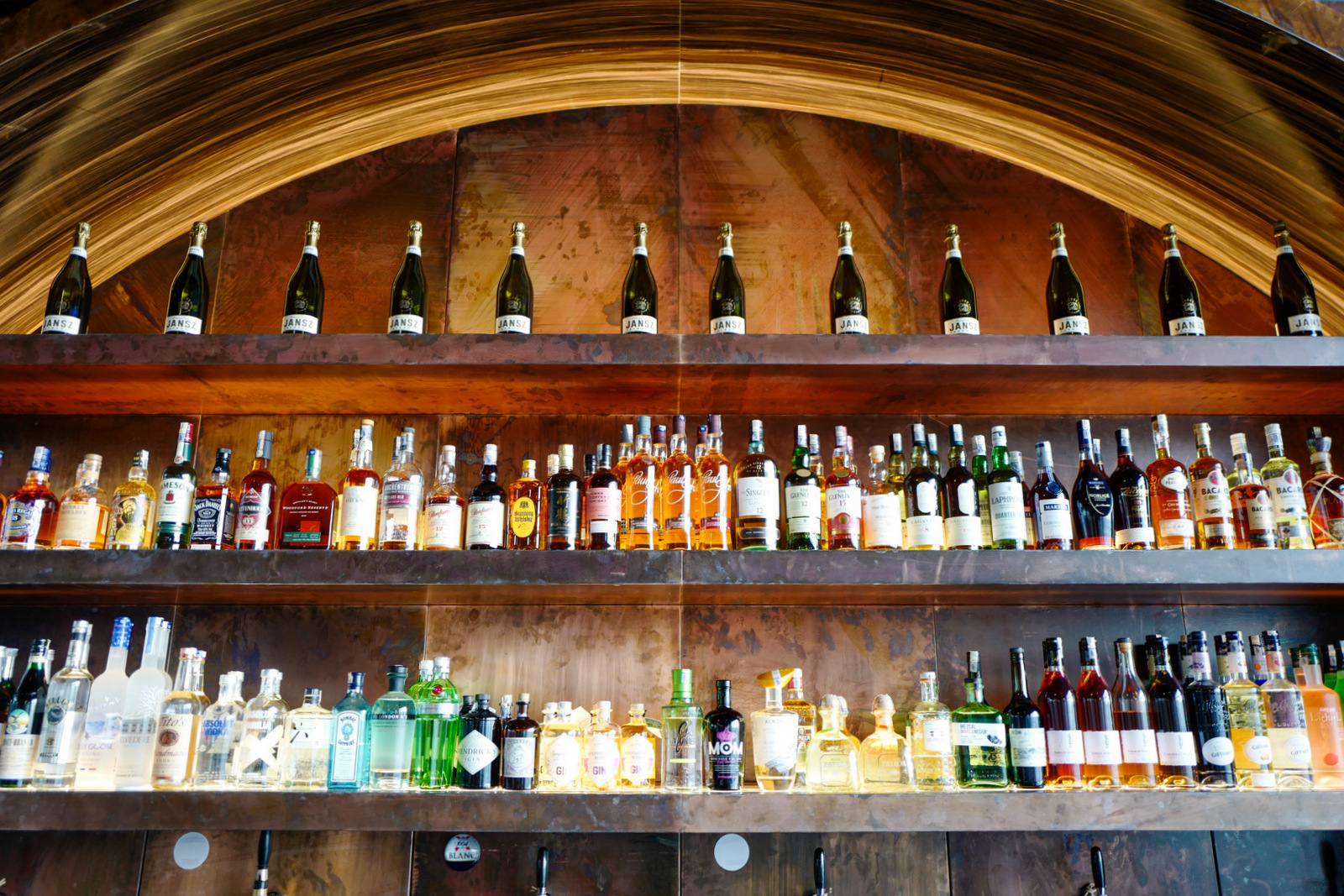 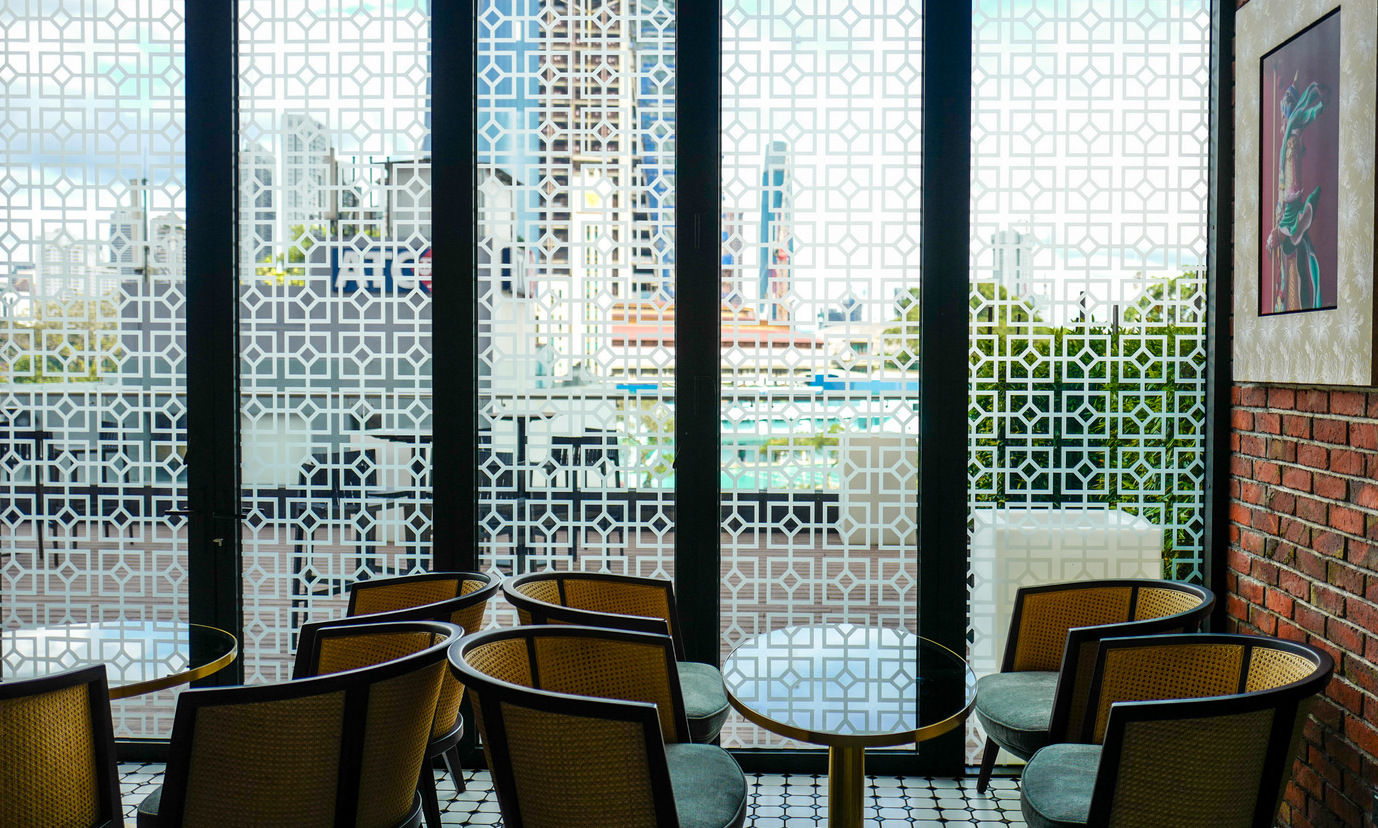 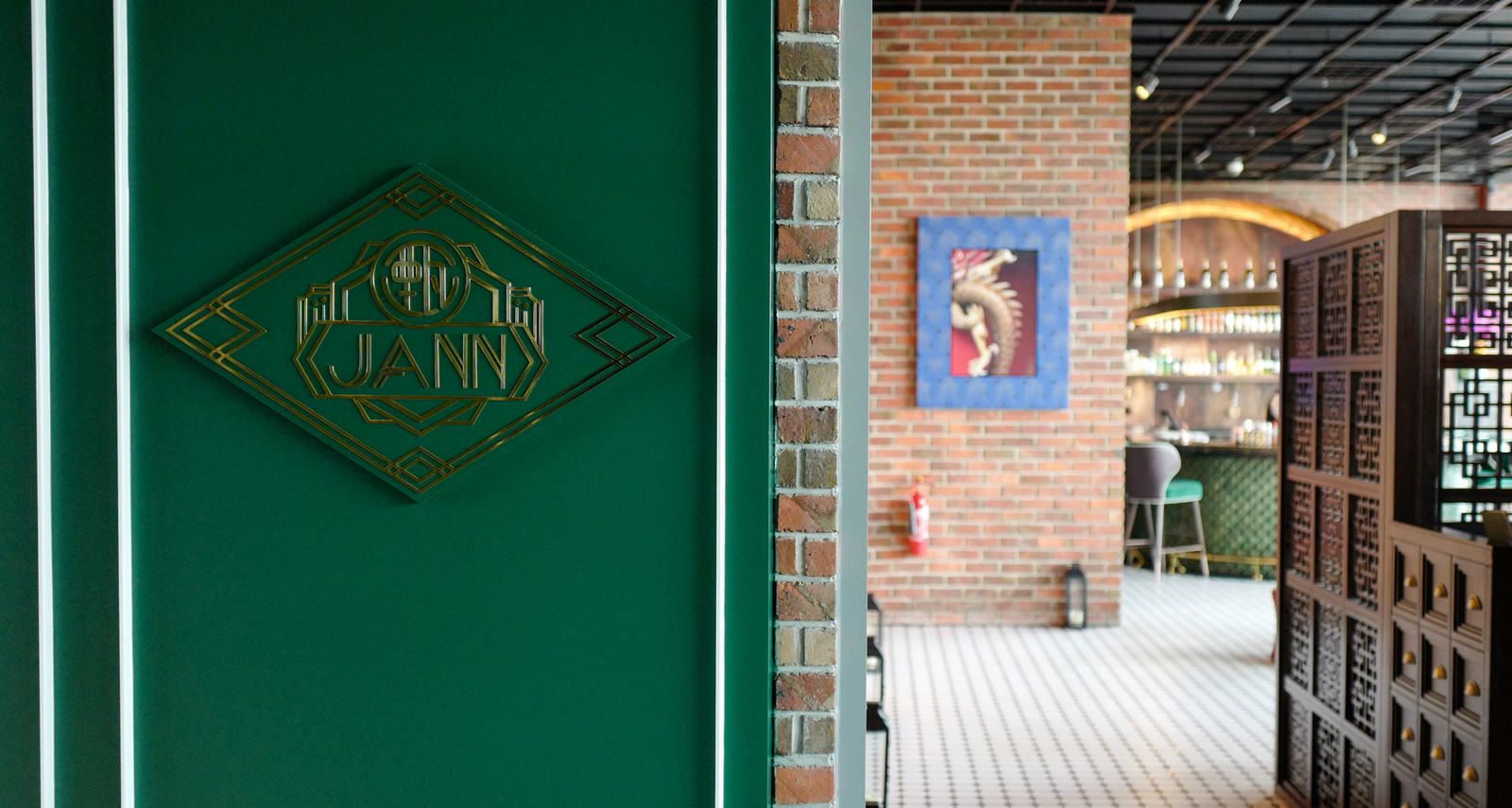