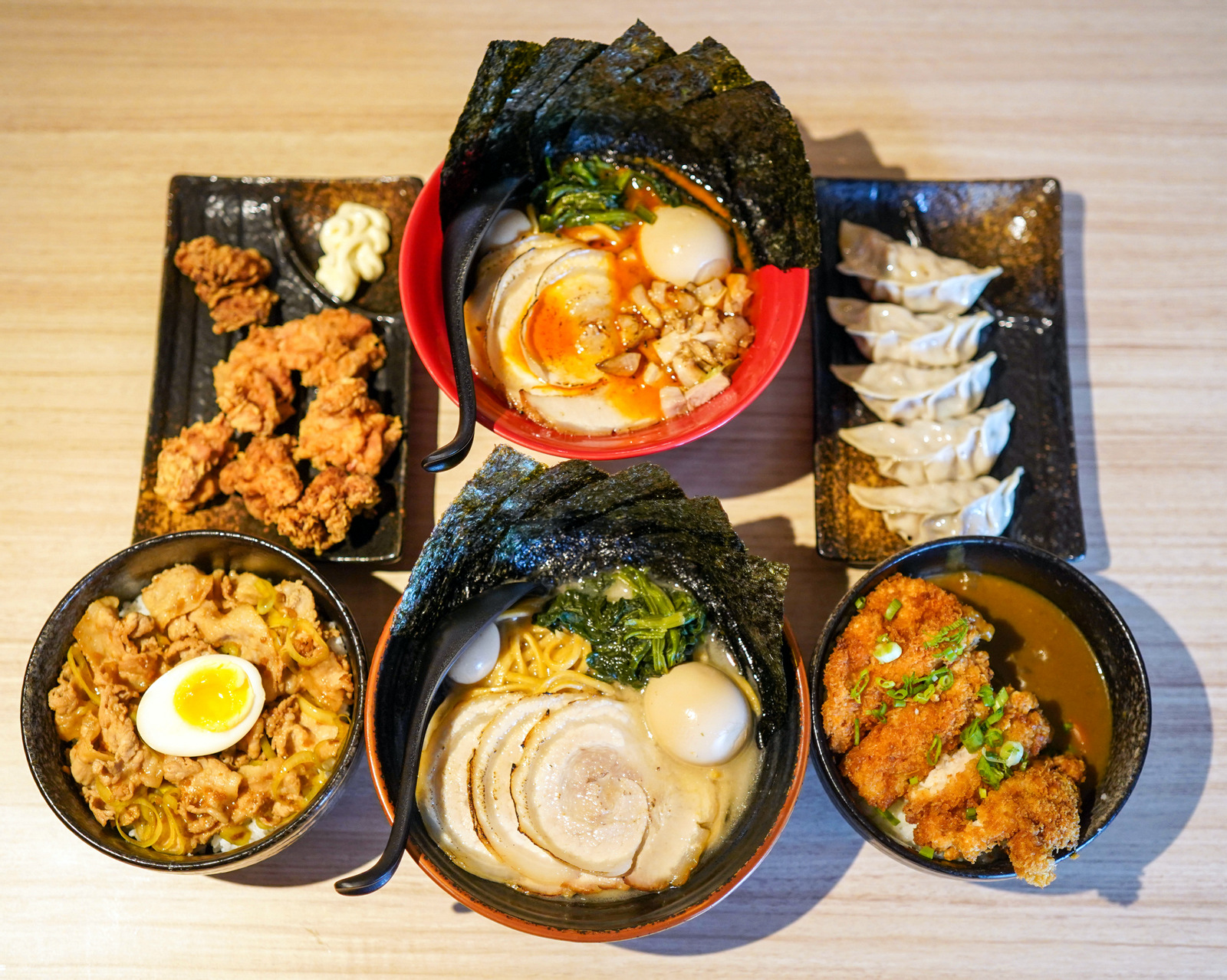 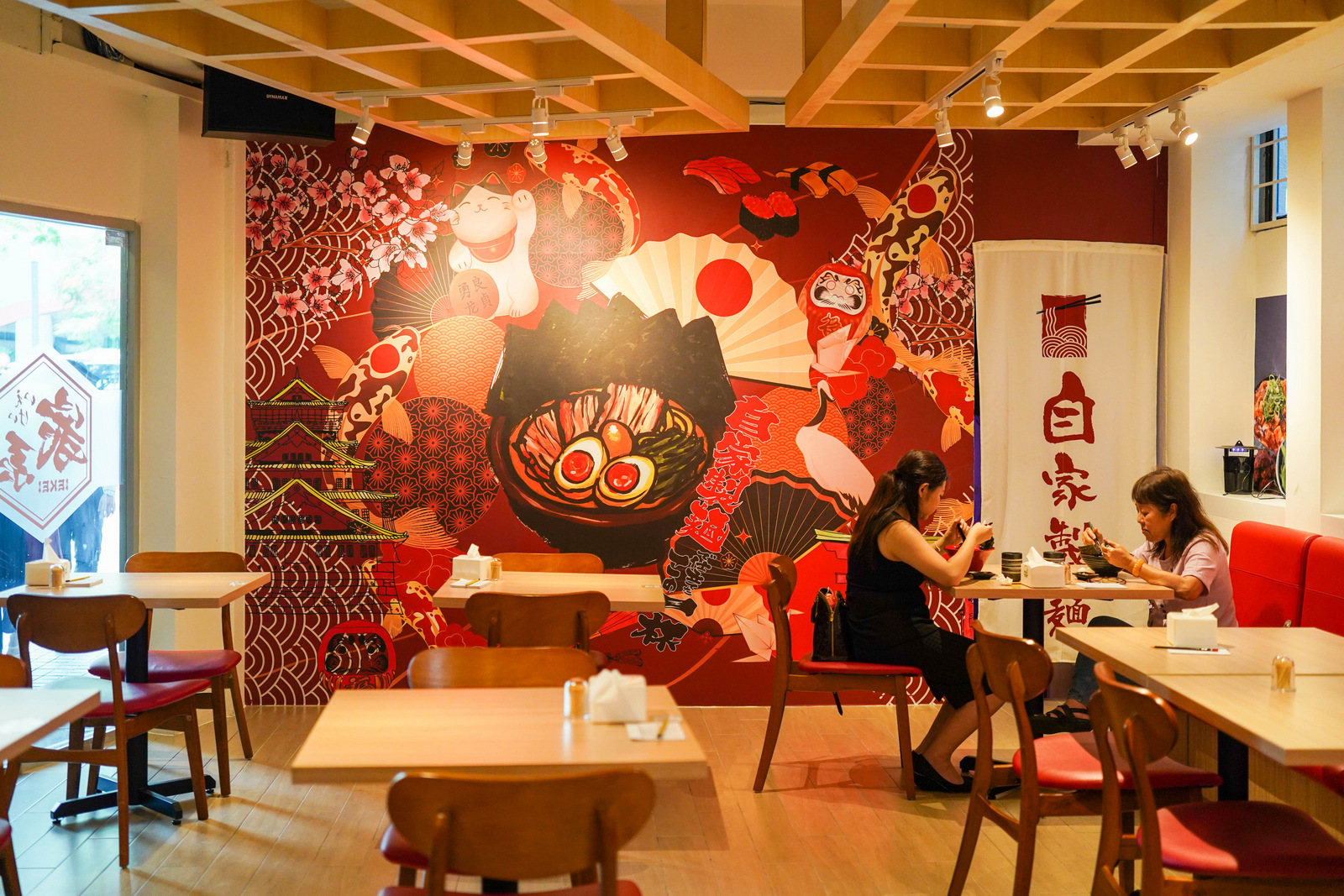 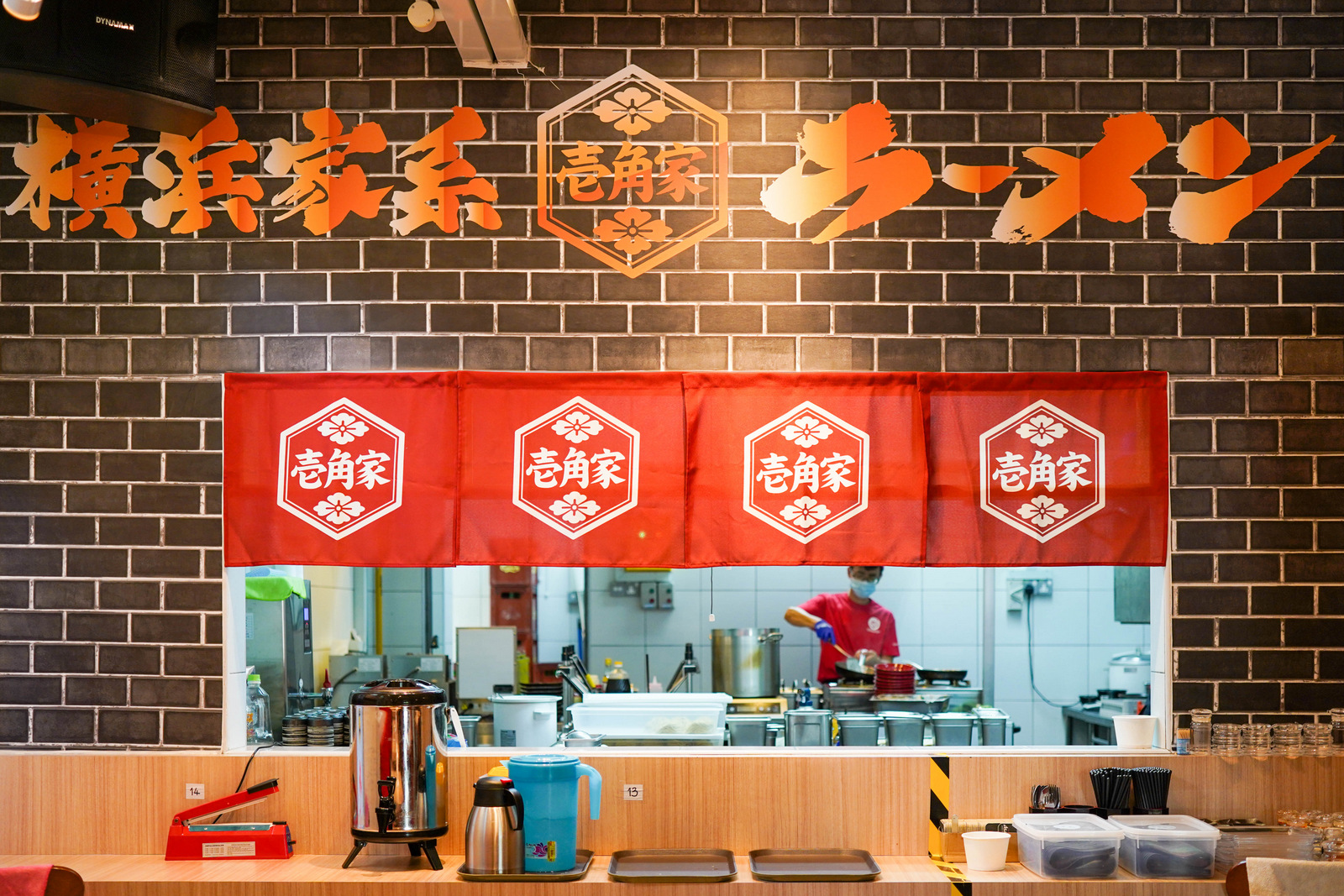 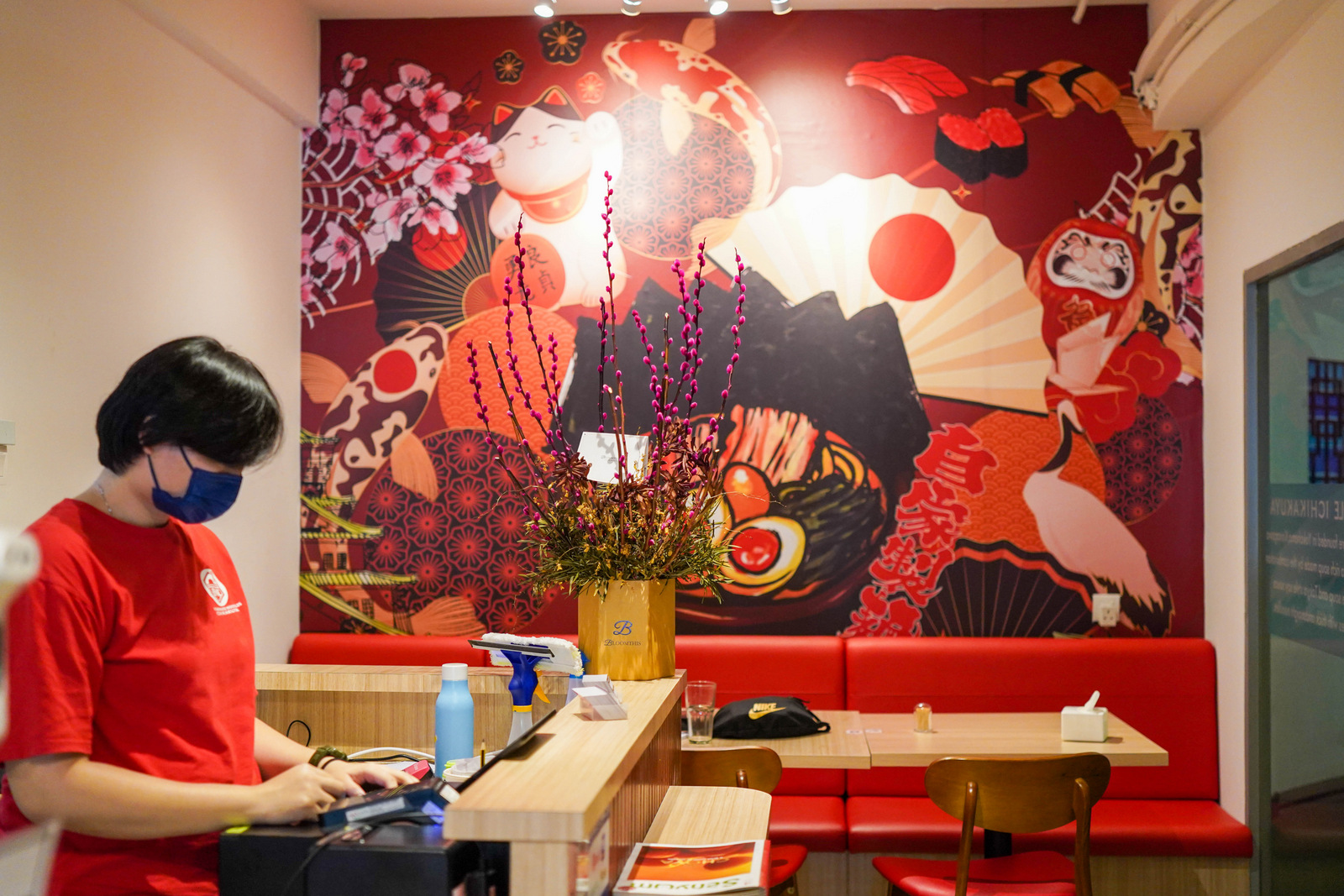 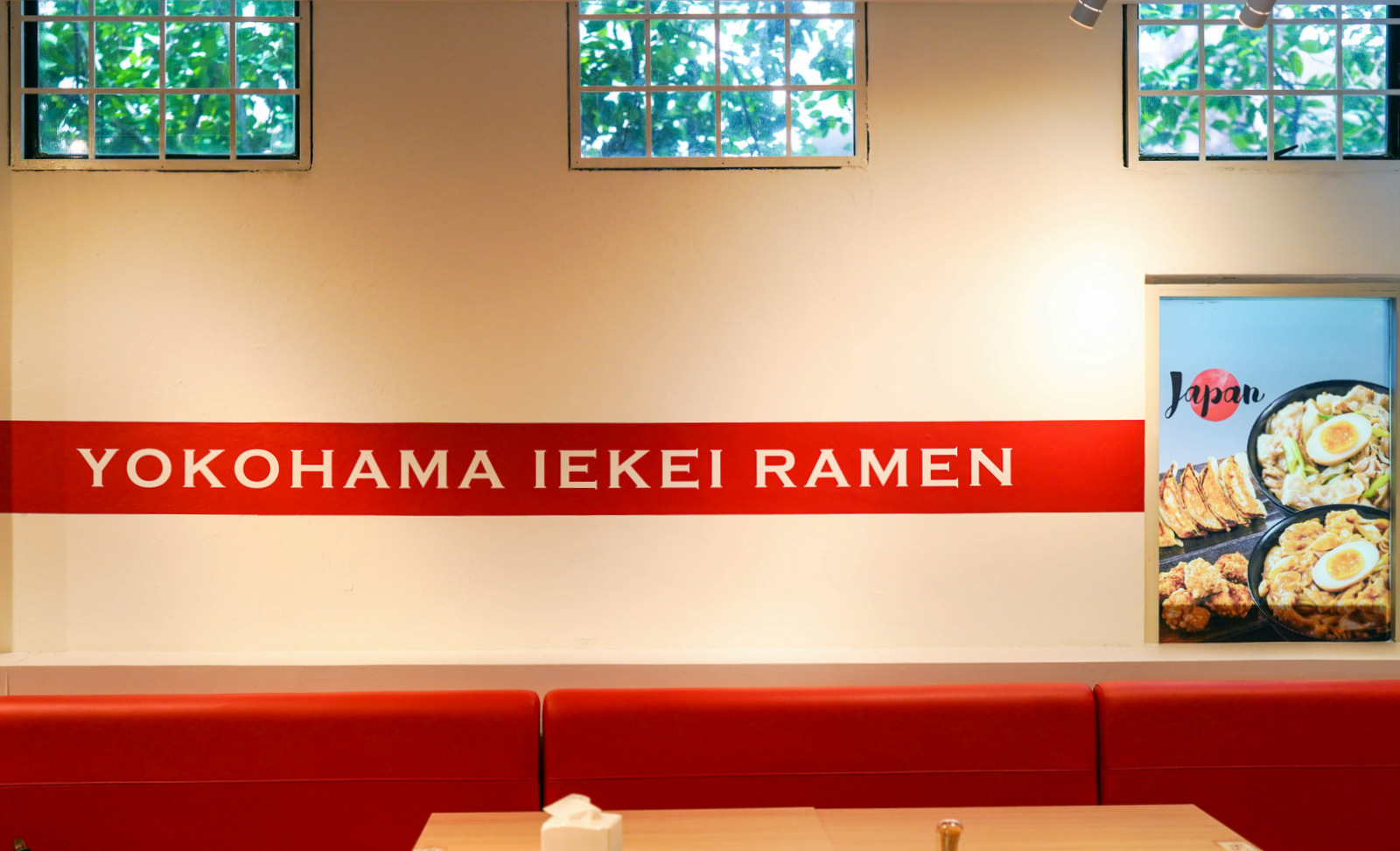 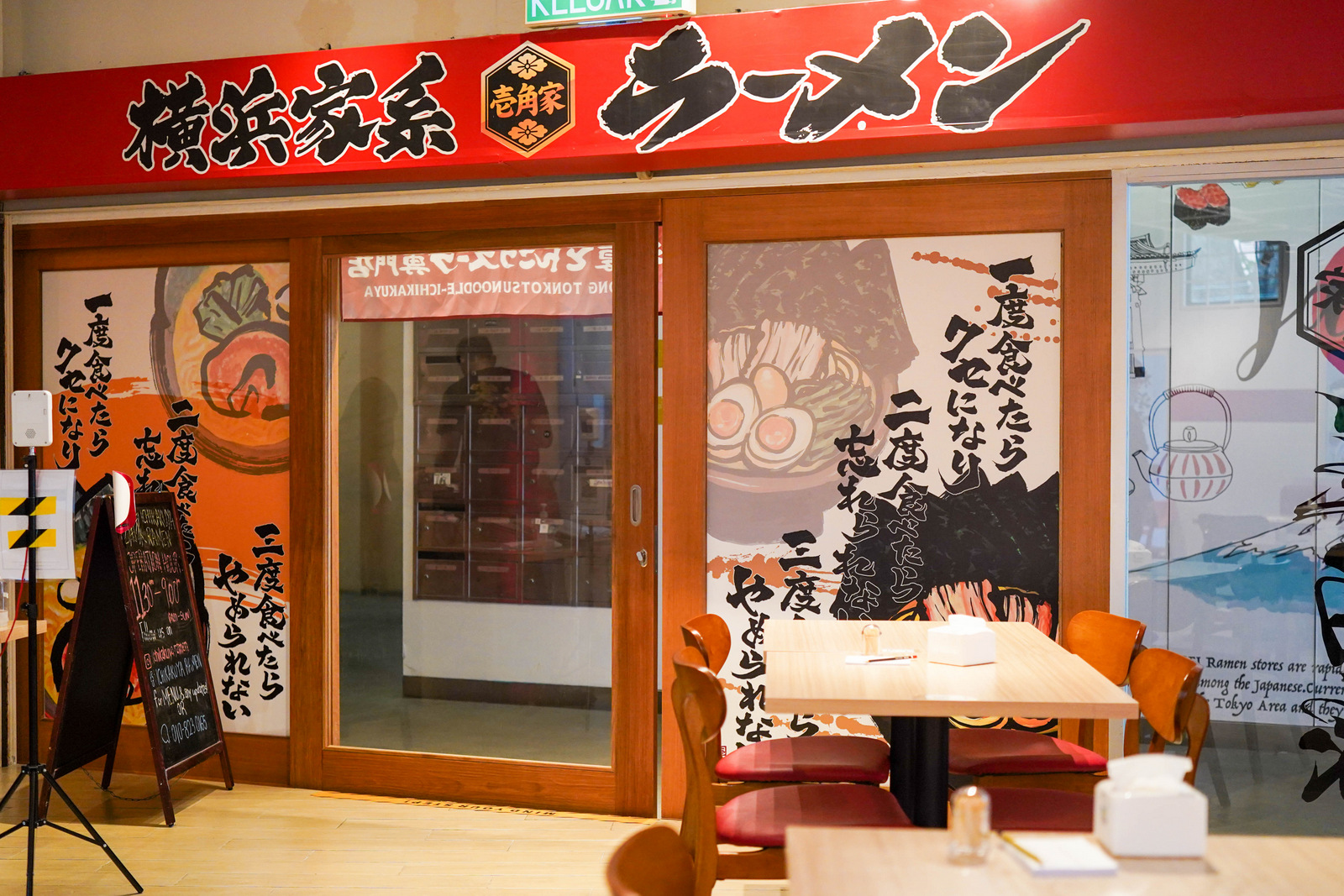 If you love diving into the delicious diversity of ramen, check out Ichikakuya Ramen, the Klang Valley's foremost purveyor of a less-known style of soupy Japanese noodles - iekei ramen, which originated in Yokohama nearly half a century ago.

Ichikakuya Ramen is the Malaysian offshoot of a Yokohama-born chain of ramen shops with over 80 outposts in Japan. It opened its first Malaysian location in Shah Alam's UOA Business Park in January 2020, followed by a second branch in Mont Kiara's Shoplex in February this year.
Our latest visit was to Ichikakuya's Mont Kiara venue, a cheerful and casual space for a meal at any time throughout the day.
While ramen is aplenty in this neighbourhood, Ichikakuya Ramen is the one restaurant that specialises in Yokohama's iekei ramen, known for relatively thick noodles and a broth that blends pork bone and soy sauce, fusing tonkotsu and a choice of shoyu or shio variations into one slurp-worthy soup. 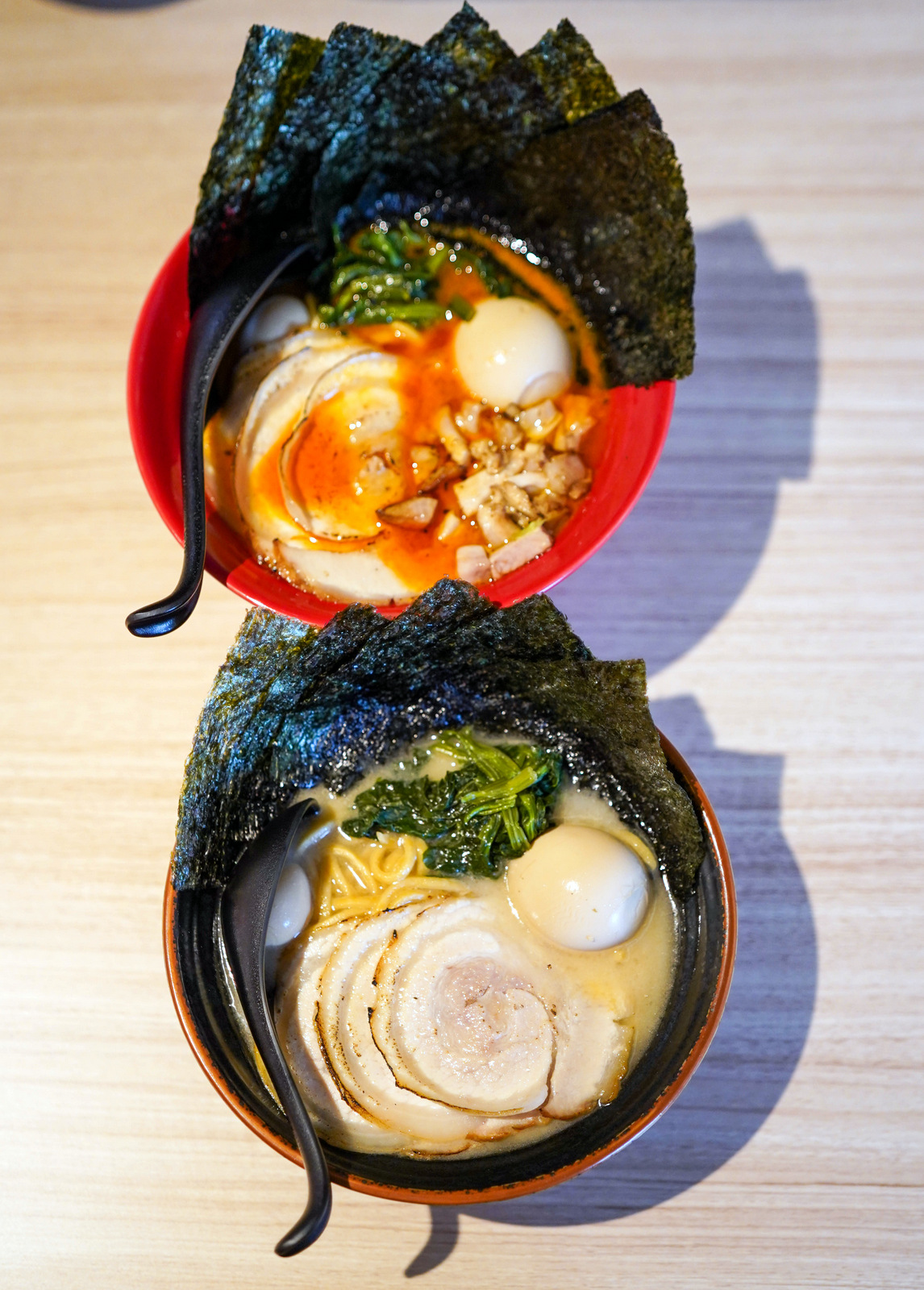 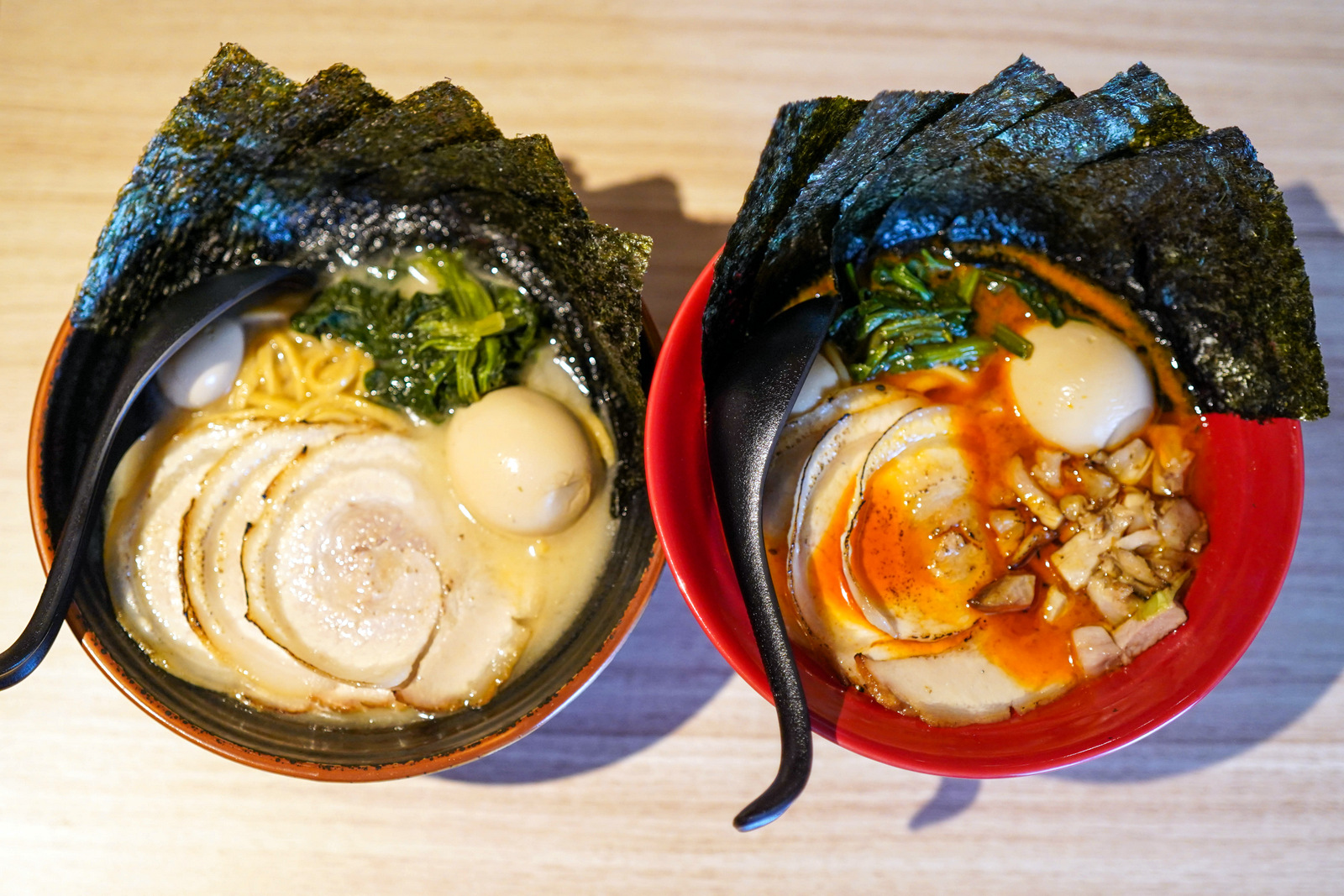 Ichikakuya Ramen remains true to its Yokohama roots, relying on the same recipe as its Japanese counterparts with ingredients brought in from Japan, including the wheat flour for the noodles and the fundamental mix for the broth base.

The noodles are freshly handmade nearly everyday, yielding a beautiful bite - customers can choose from the original thick noodles or thin ones, as well as select the texture of the noodles: Hard is the Japanese preference for a lovely firmness (cooked for only two minutes), but patrons can also pick 'normal' (cooked for more than three minutes) or 'soft' (cooked for five minutes) if desired.

The taste of the broth can be tweaked too - 'strong' is robust with either shoyu or shio, 'normal' should be sufficiently punchy for most folks who want to savour the purity of the broth, while 'light' is meant to be the most soothing. Chicken oil is also added to the broth for enhanced aroma, in amounts of extra, normal or less. 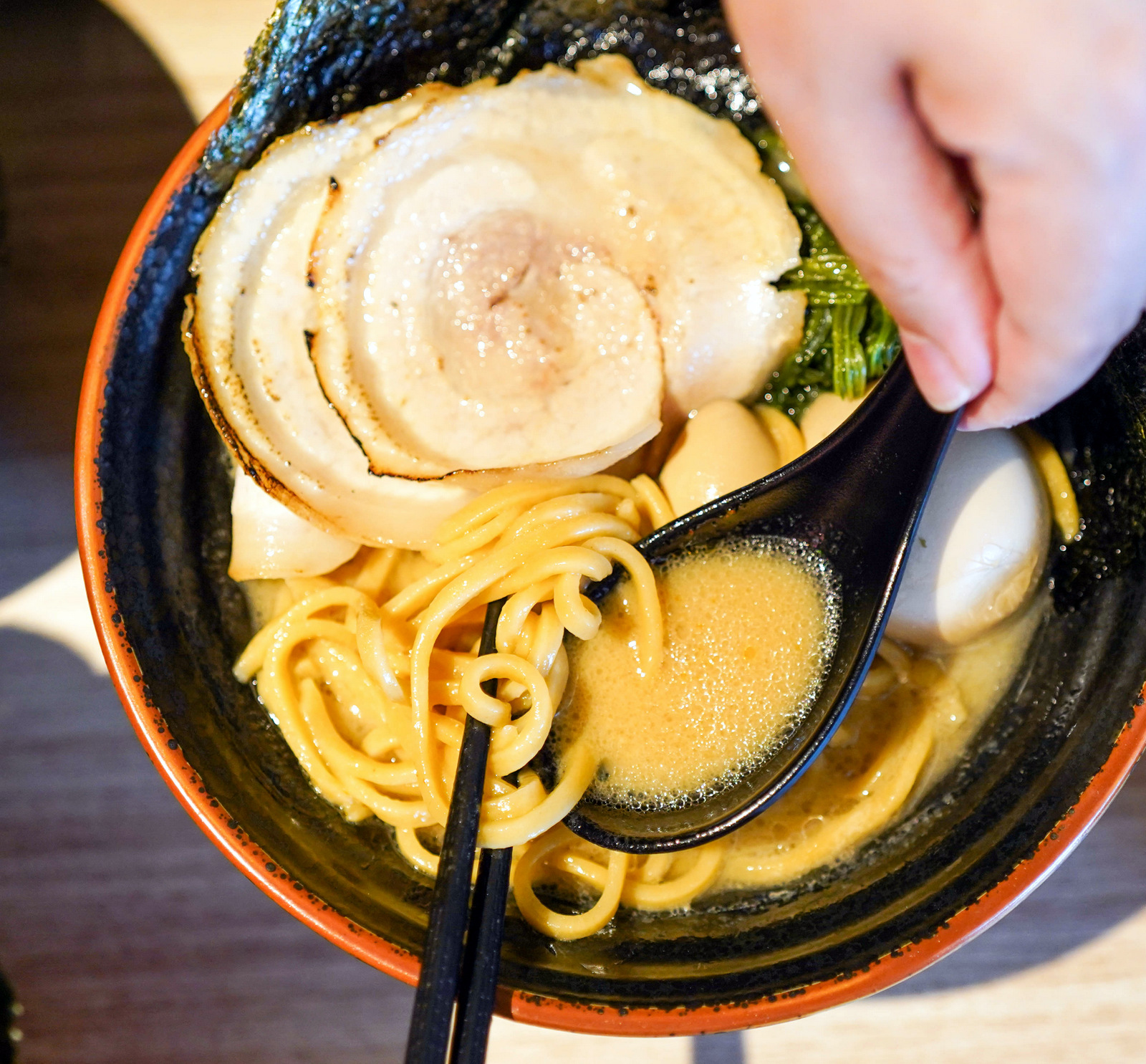 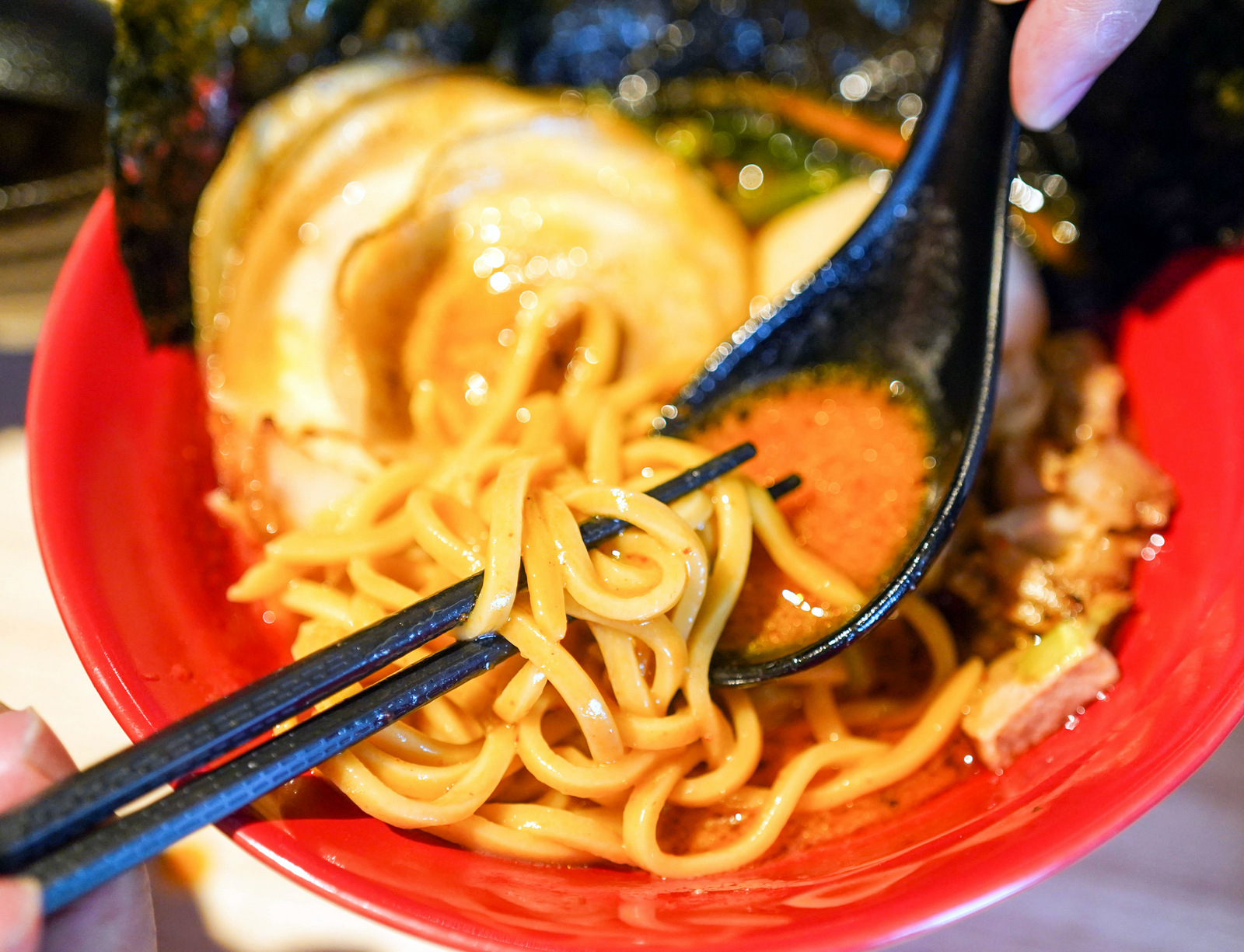 The result is ramen that's confident and convincing, lip-smacking from the first chew of the comforting noodles to the final sip of the soulful soup, rich but not cloying, nuanced and moreish, with a discernible distinctiveness that sets it apart from other ramen preparations. It's easy to finish a bowl and to keep coming back for more.

The toppings are top-notch too - the roasted pork belly is meltingly tender and clean-tasting (Ichikakuya prides itself on sourcing for premium pork), while unconventional ingredients like spinach and an extra quail's egg to accompany the regular soft-boiled egg also add intrigue to the bowl.

As a bonus, Ichikakuya Ramen's prices rank among the most reasonable of KL's top ramen shops. The regular-sized original Yokohama Iekei Ramen costs RM20, entirely worthwhile and hearty enough for a full meal. Ichikakuya also offers flavoured varieties like Red Iekei Ramen (RM24 for the regular portion) with its own spice mix, with a mildly fiery spark that complements the umami potency of the broth. 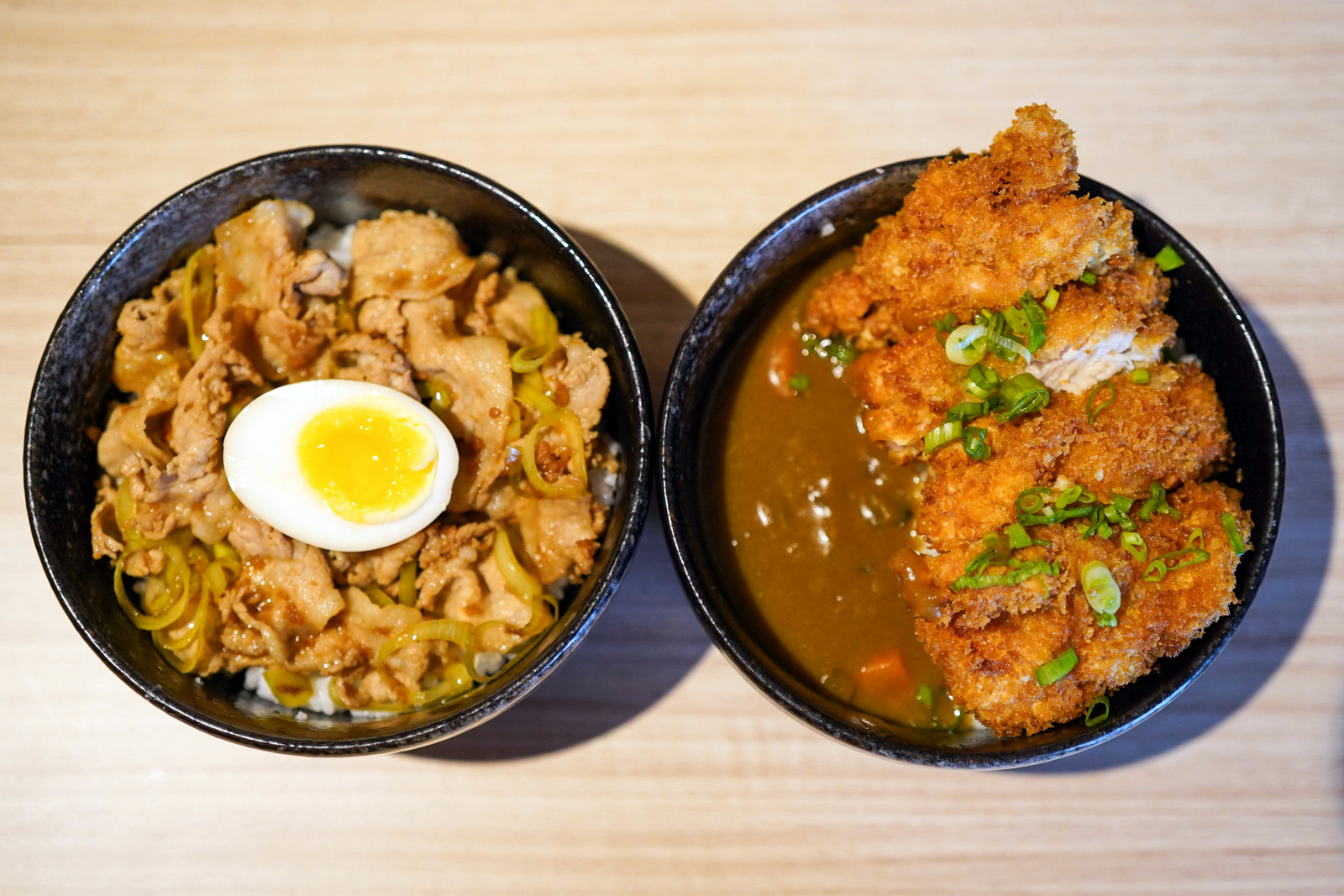 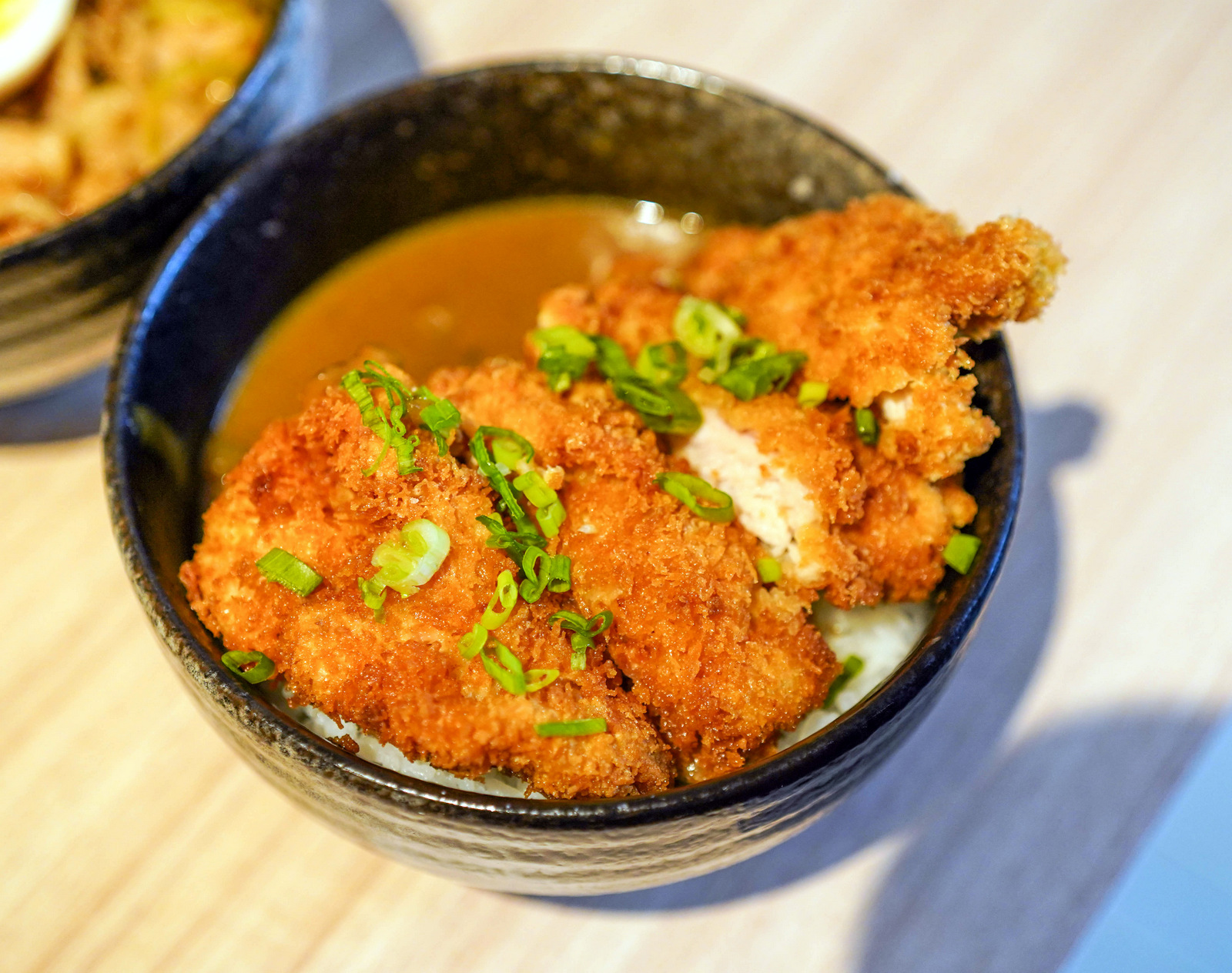 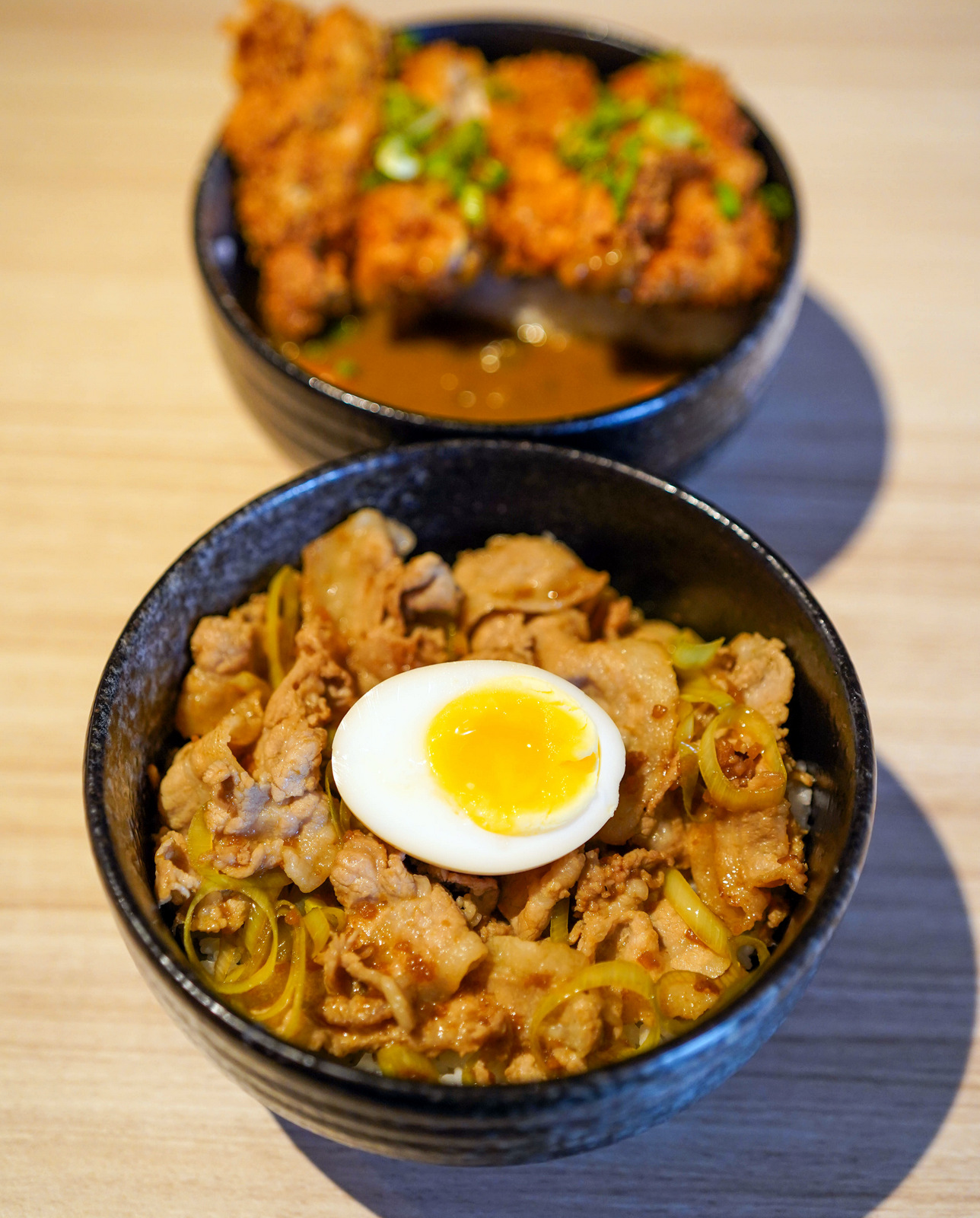 We could enthusiastically eat at Ichikakuya Ramen multiple times a month, since the restaurant also serves rice bowls brimming with satisfyingly meaty fare.

For pork pleasure, the Sutameshi Rice Bowl (RM18) is a bowl of bliss, blanketed with succulent stir-fried pork in shoyu-based seasoning with leeks. Customers are encouraged to first sample this as served, then add garlic, mayonnaise and red pepper to create their own final version, absolutely addictive. 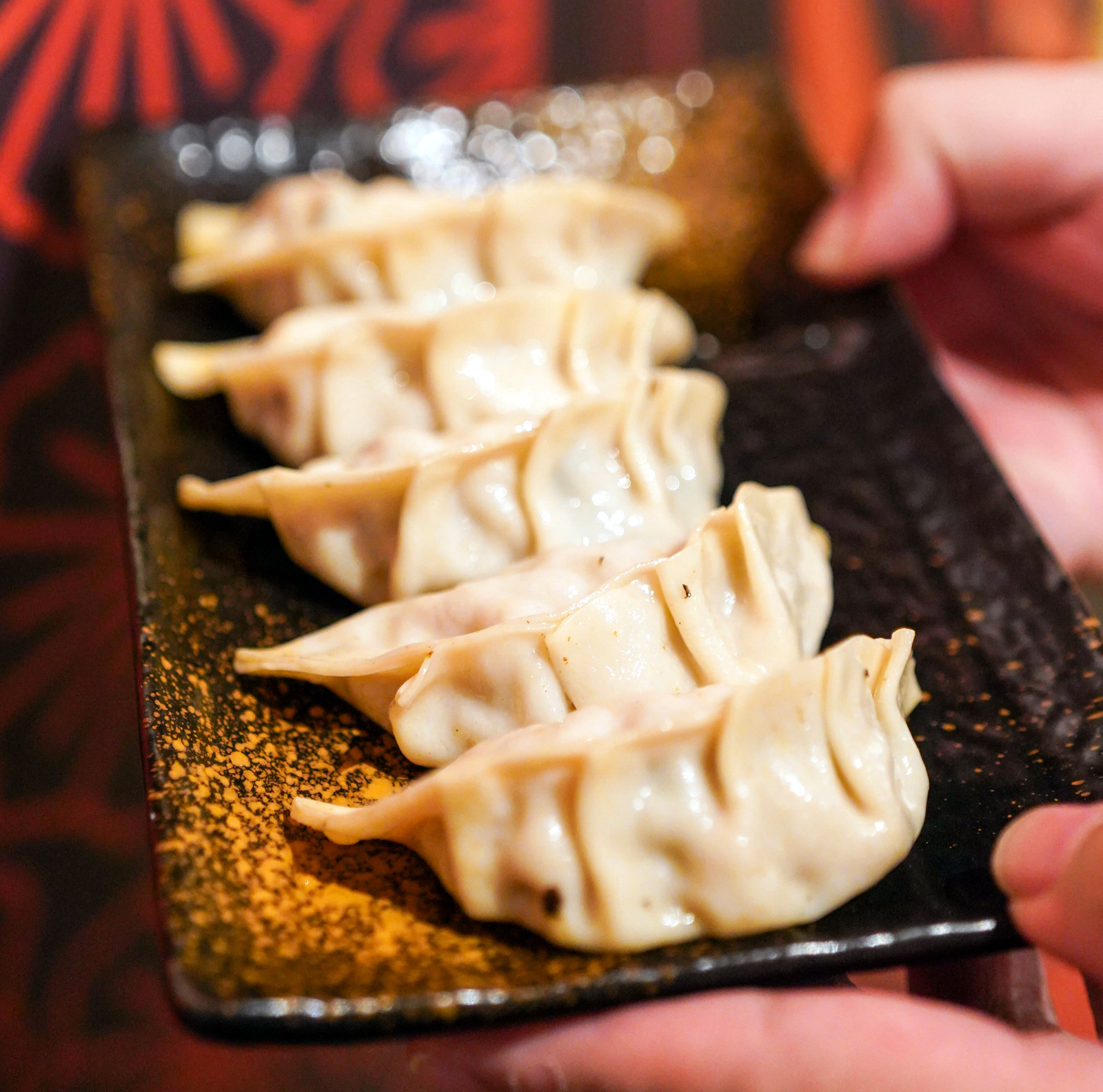 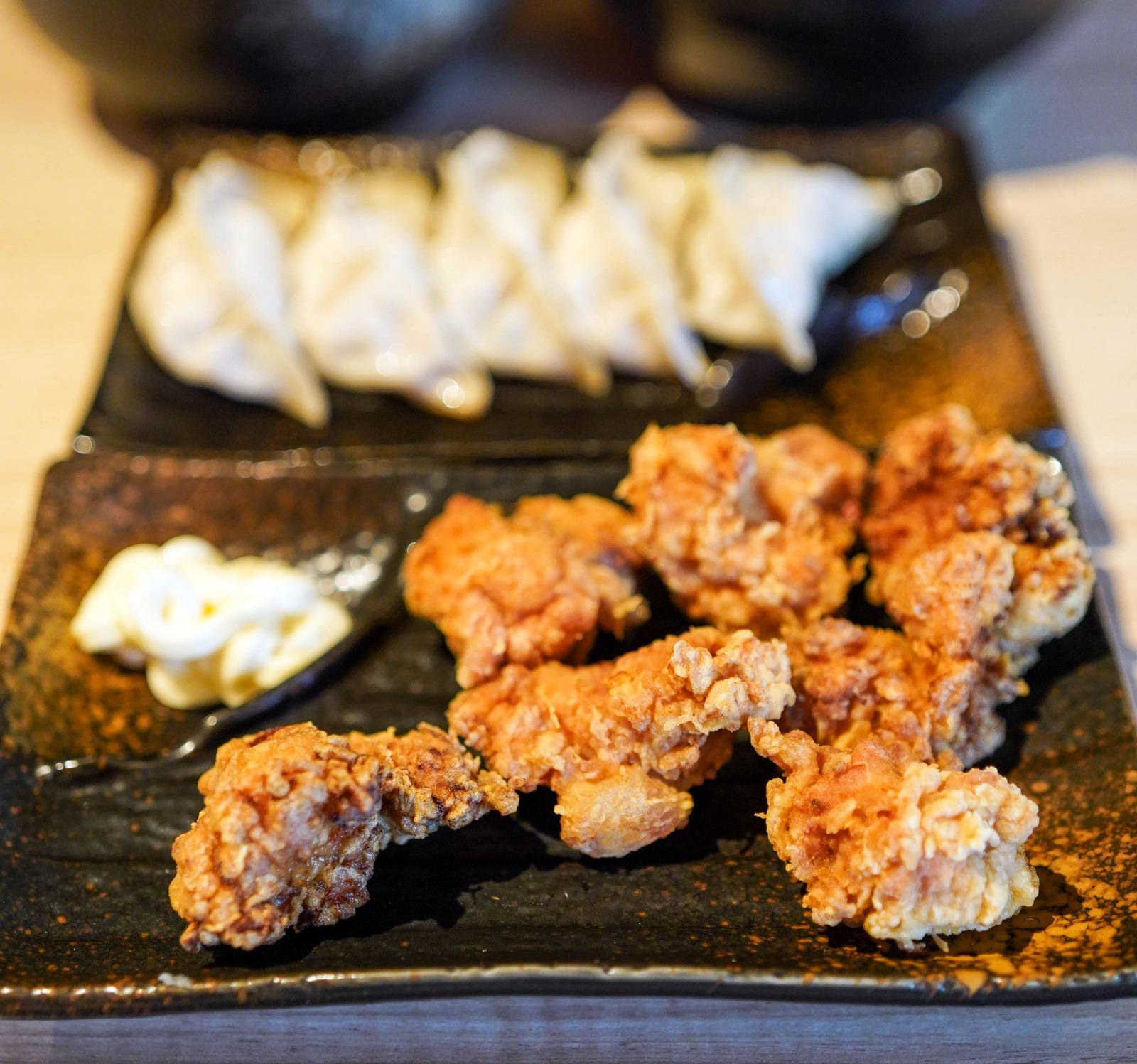 Side dishes to snack on include classics like plumply stuffed gyoza (RM12) and crispy, juicy chicken karaage (RM12), all well-executed enough to meet the mark of a respected Japanese izakaya kitchen.
All in all, Ichikakuya Ramen is a terrific entry to Mont Kiara. This is the restaurant for the best Yokohama-inspired ramen in KL - we hope to see the brand in other locations in the months and years to come. 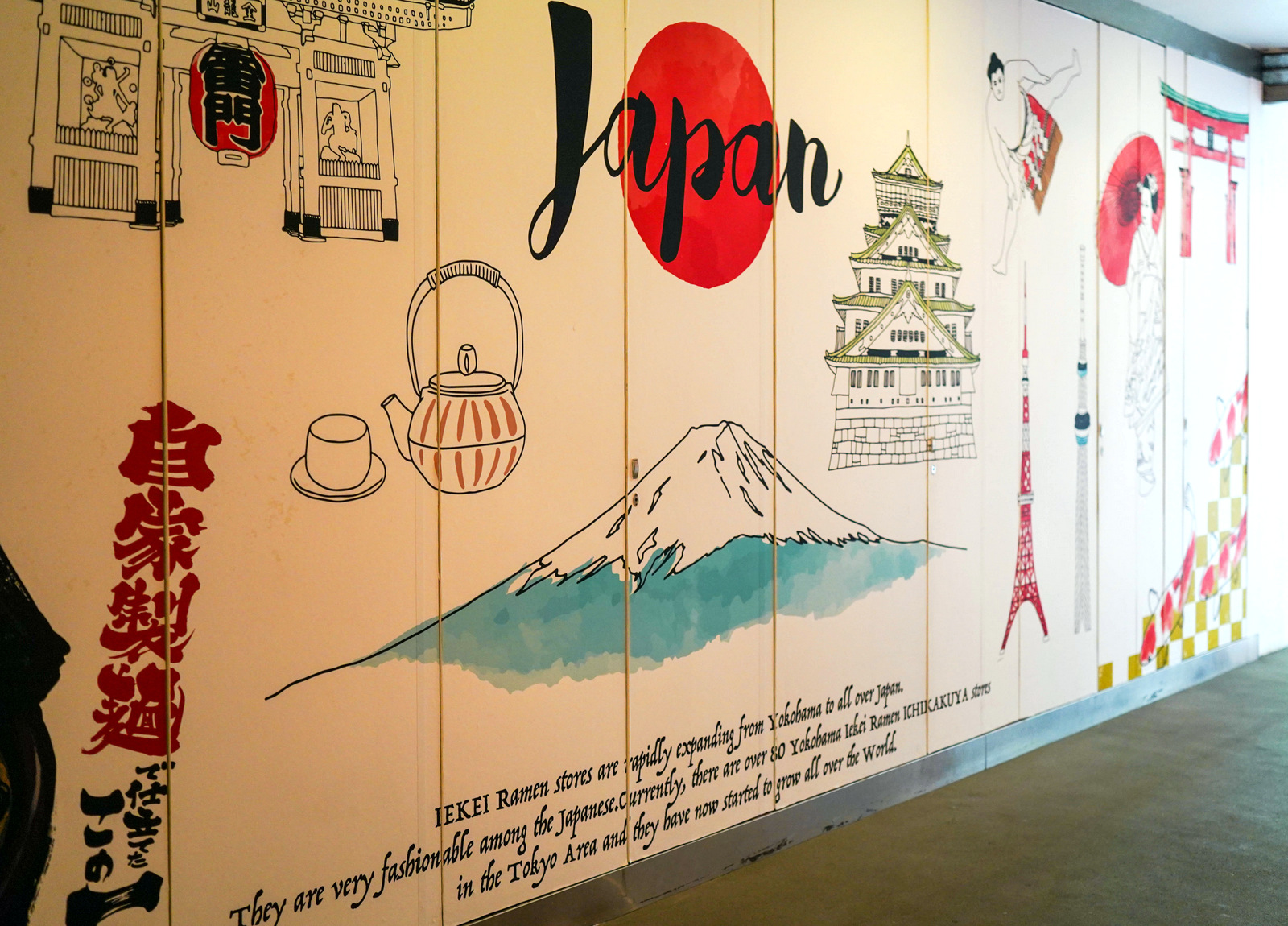 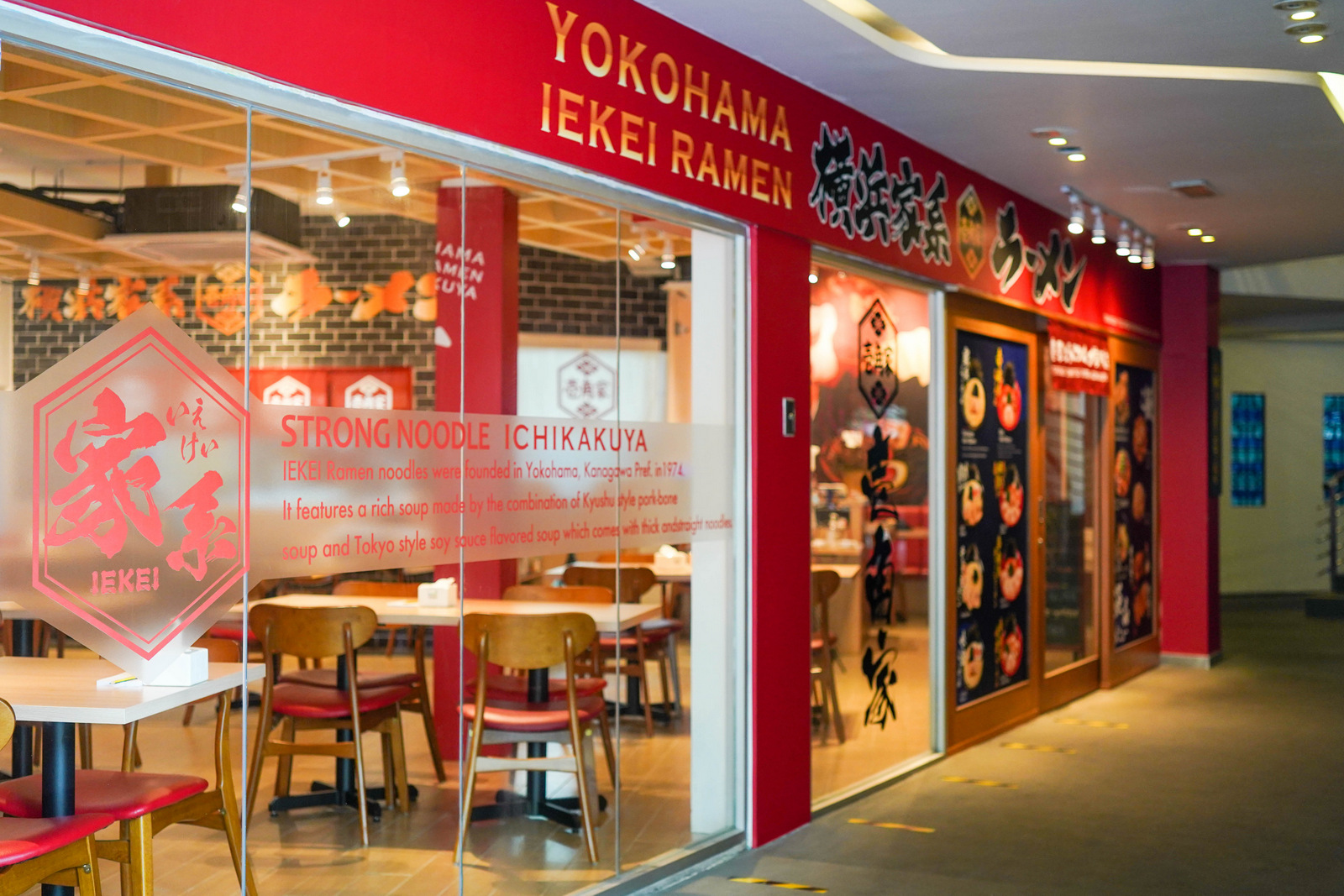 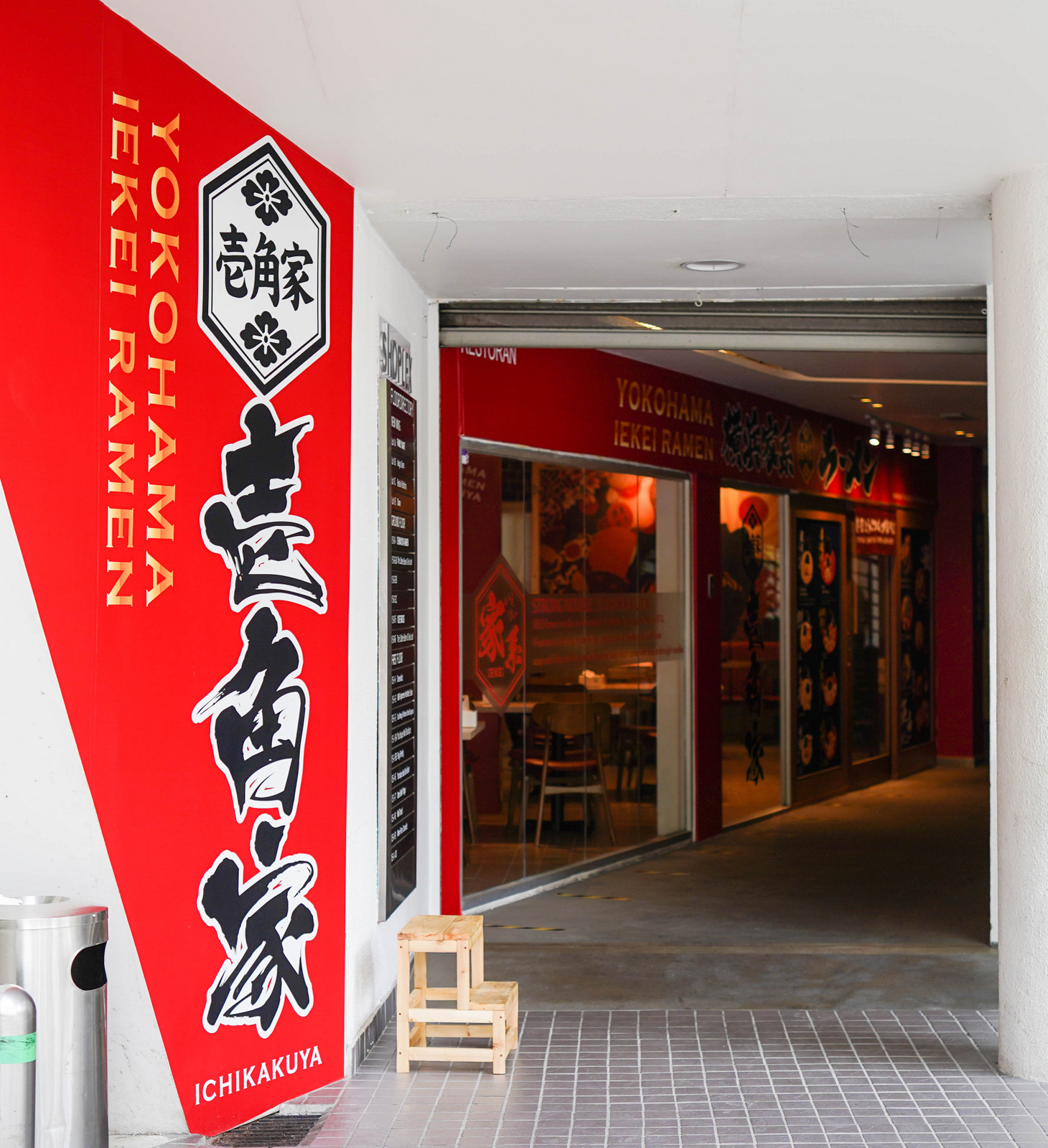