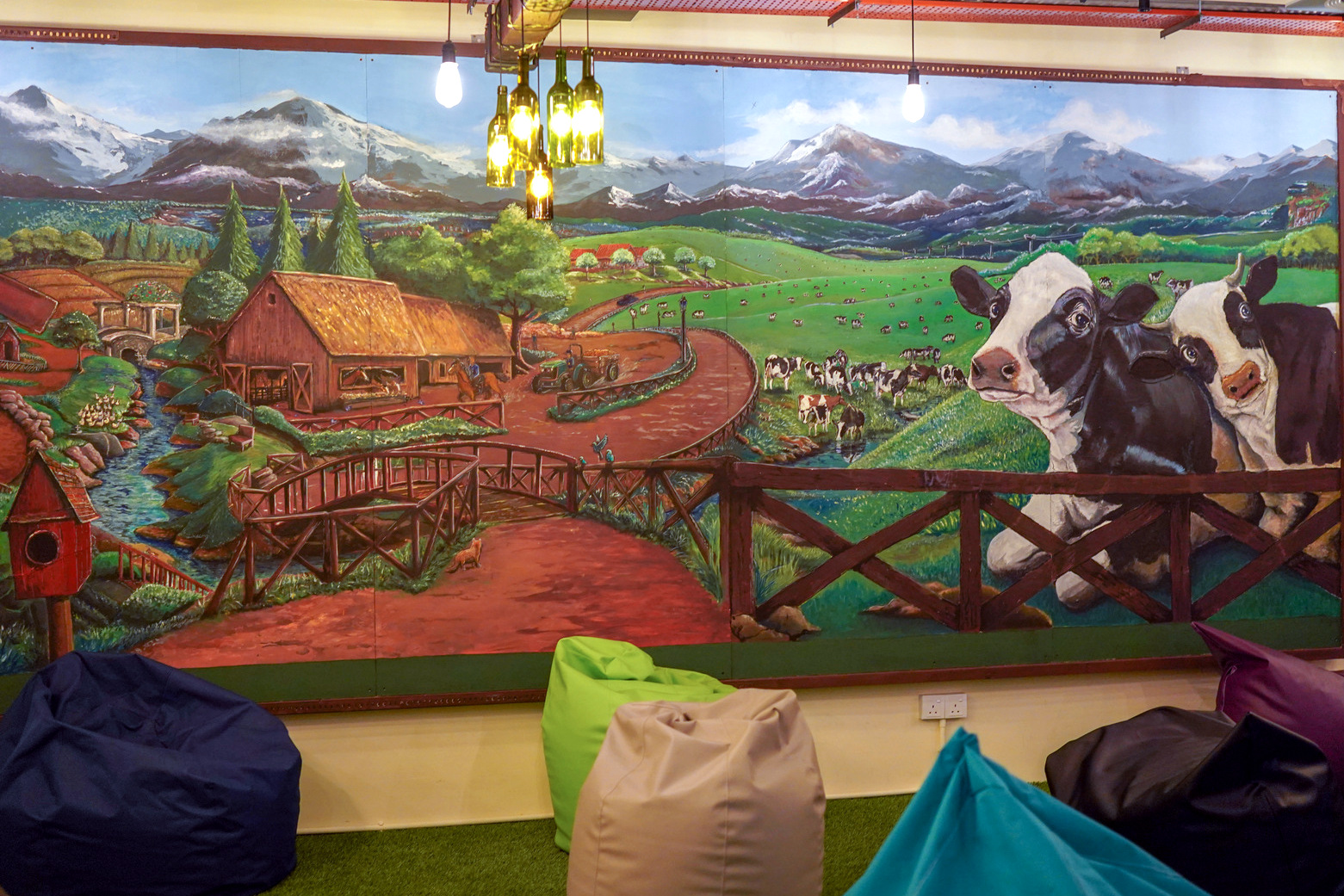 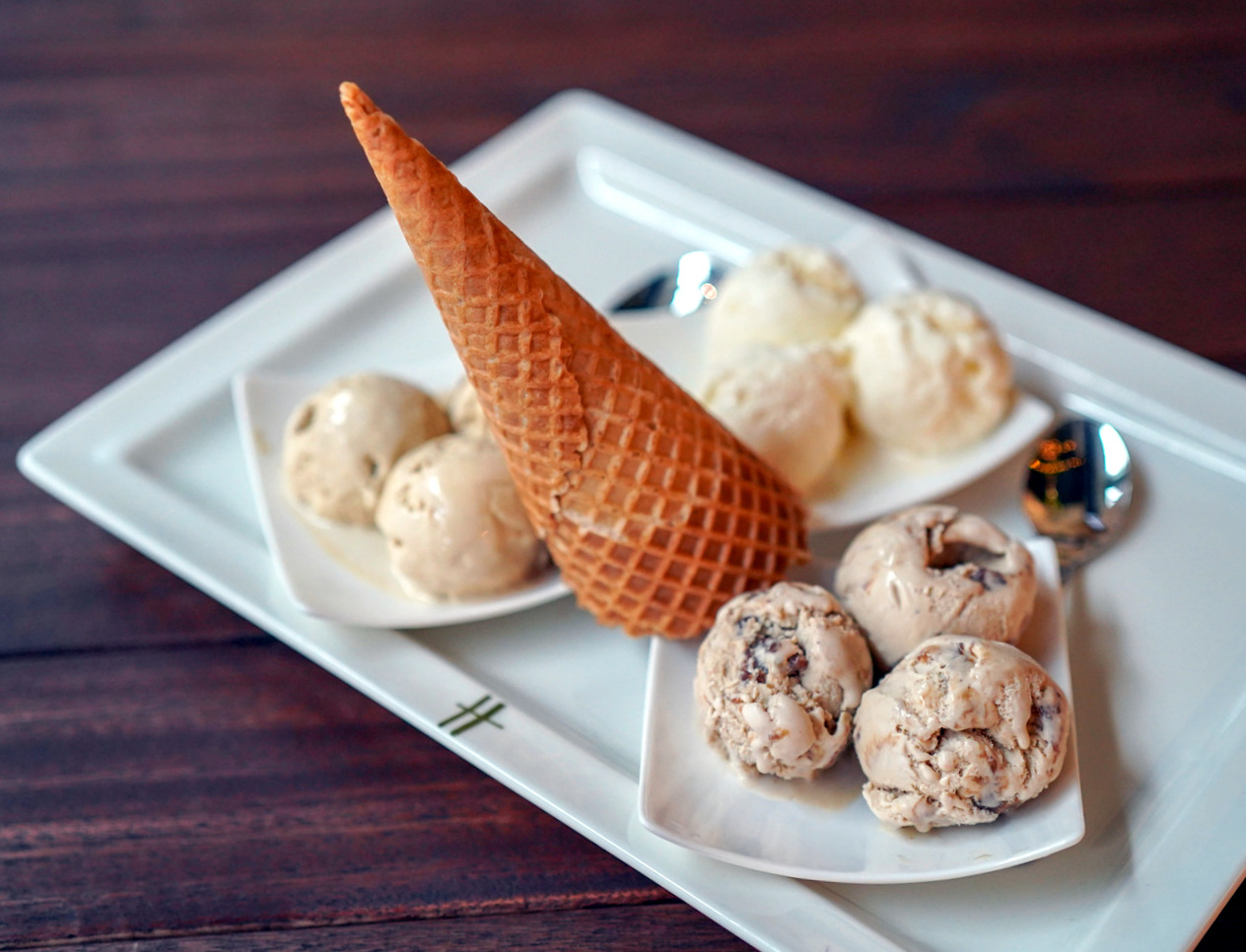 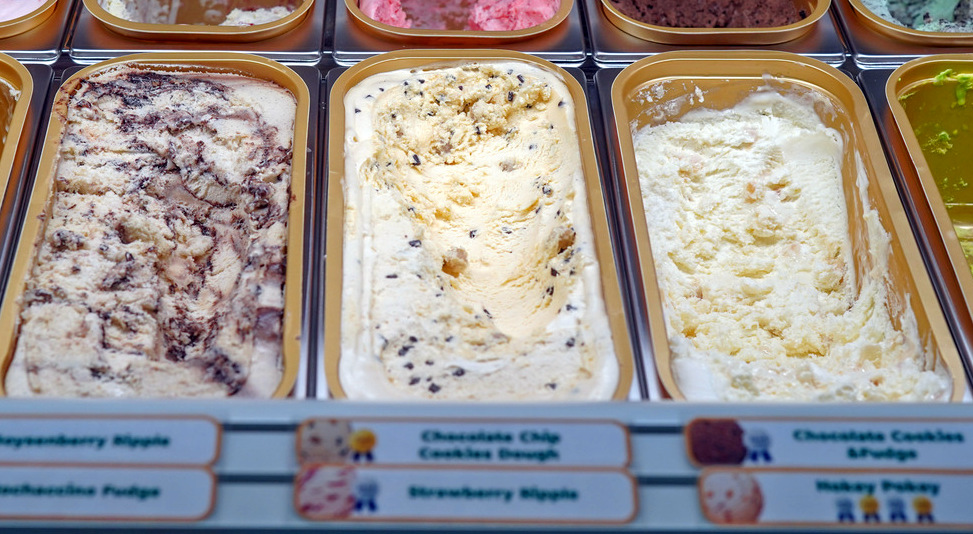 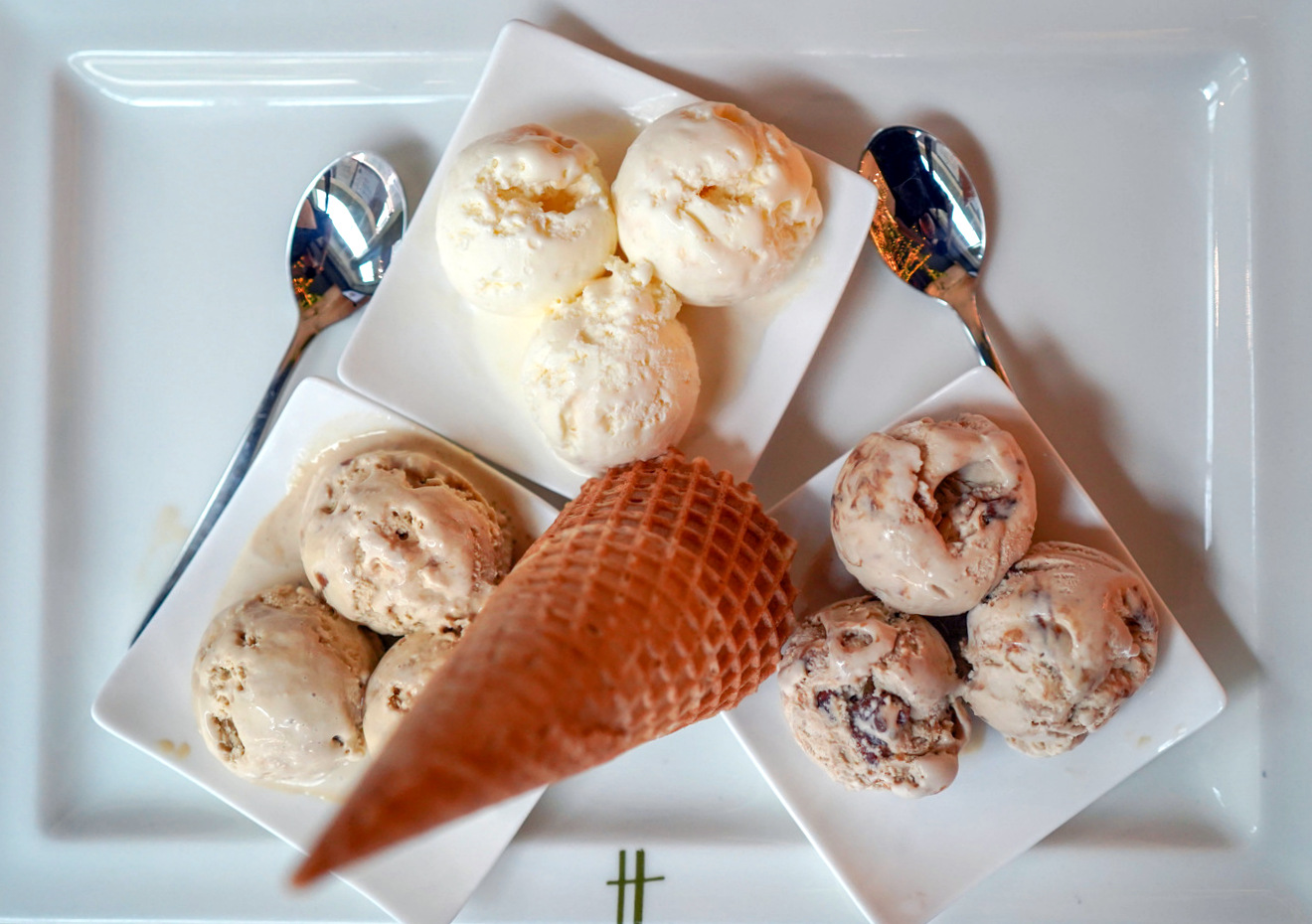 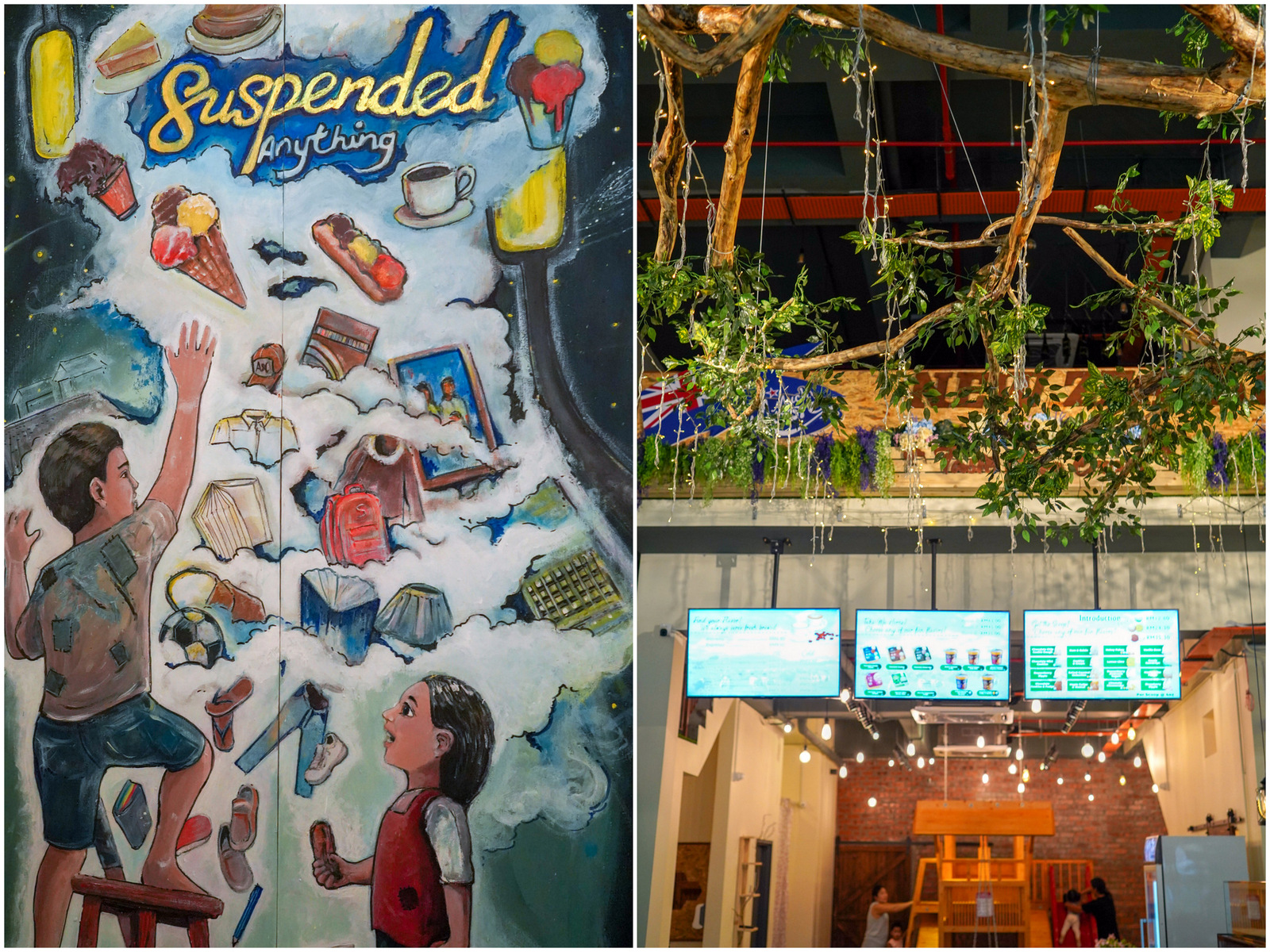 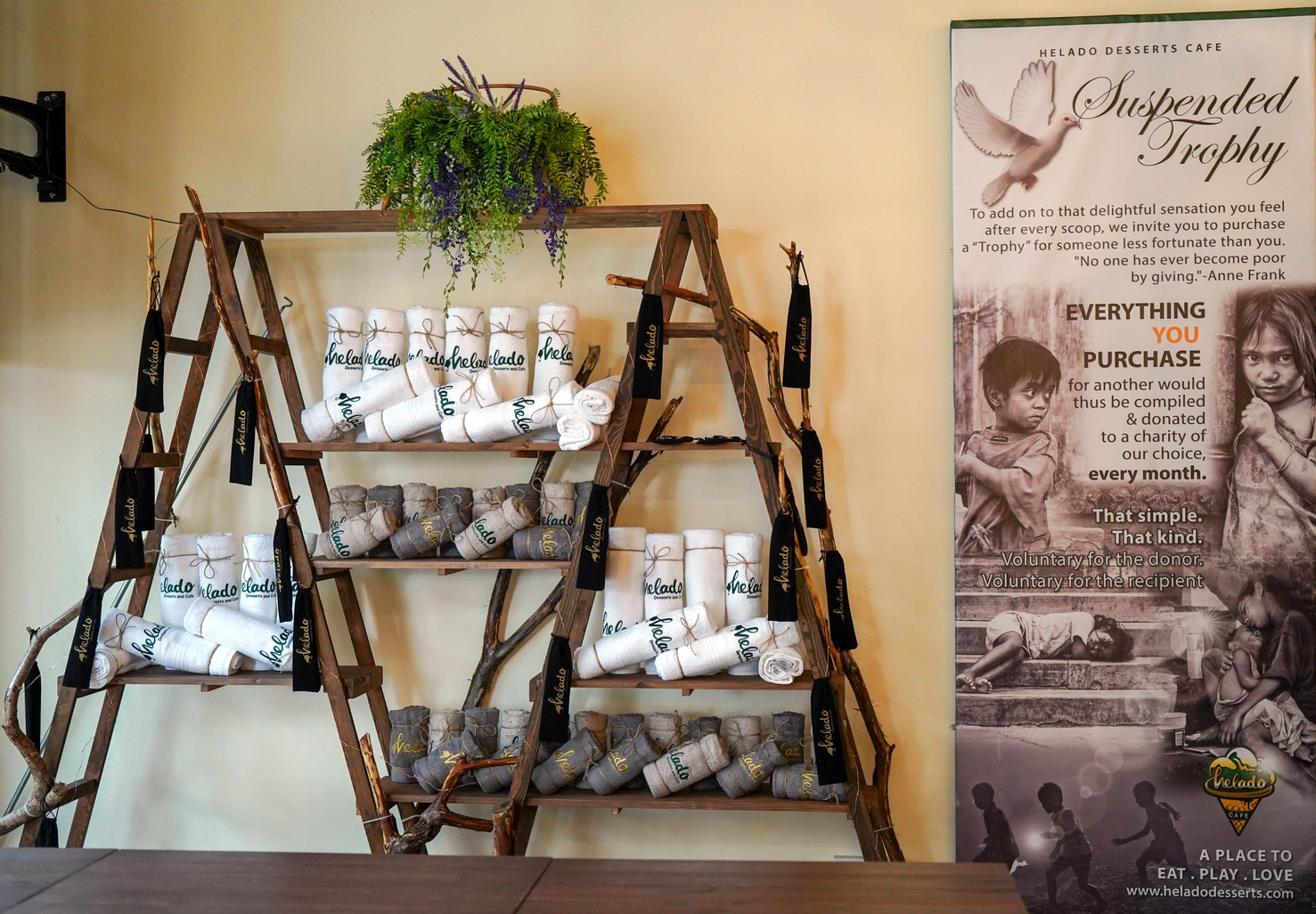 KL's first sweets stop to exclusively showcase New Zealand's Much Moore ice cream brand, Helado (Spanish for ice cream) is founded by a team of Malaysians who fell in love with the Kiwis' ice cream while travelling in the Land of the Long White Cloud.

A substantial tasting platter of three flavours costs RM35.30. The menu may be expanded to other meals eventually, as this friendly venue is also planning to offer 'suspended meals,' the system in which you pay in advance for a meal that someone else can claim for free later if they lack cash.

Be sure to check out the mural upstairs that's meant to depict rustic farm life in New Zealand. 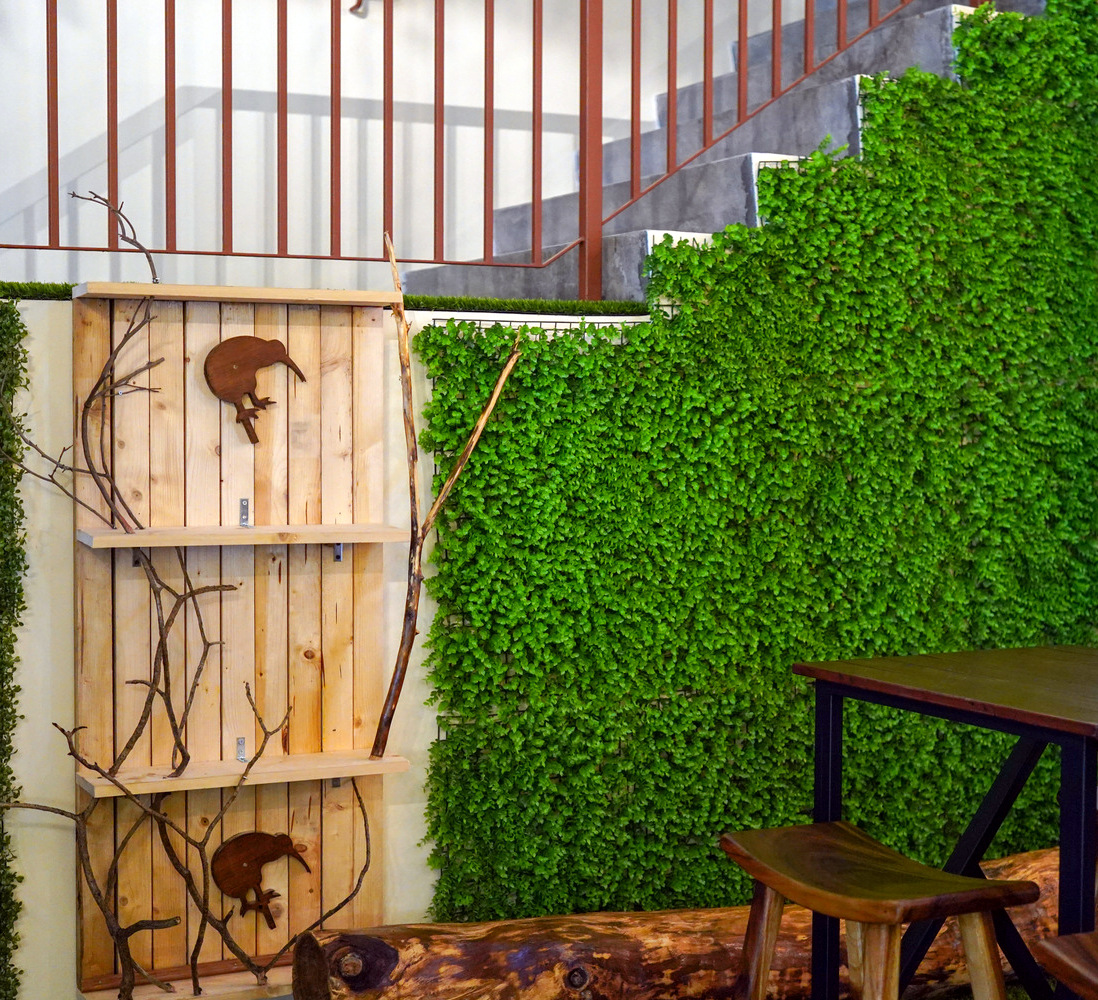 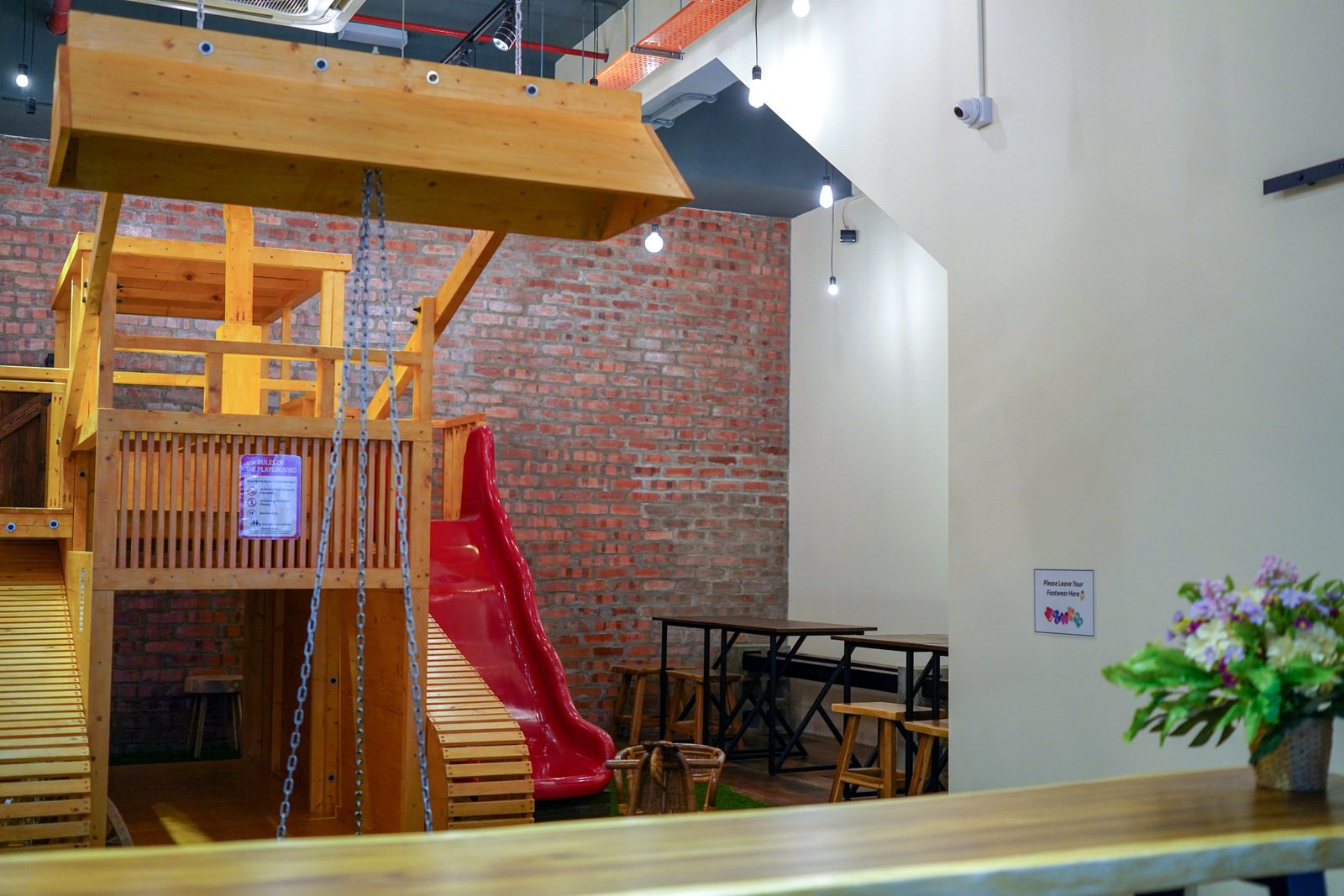 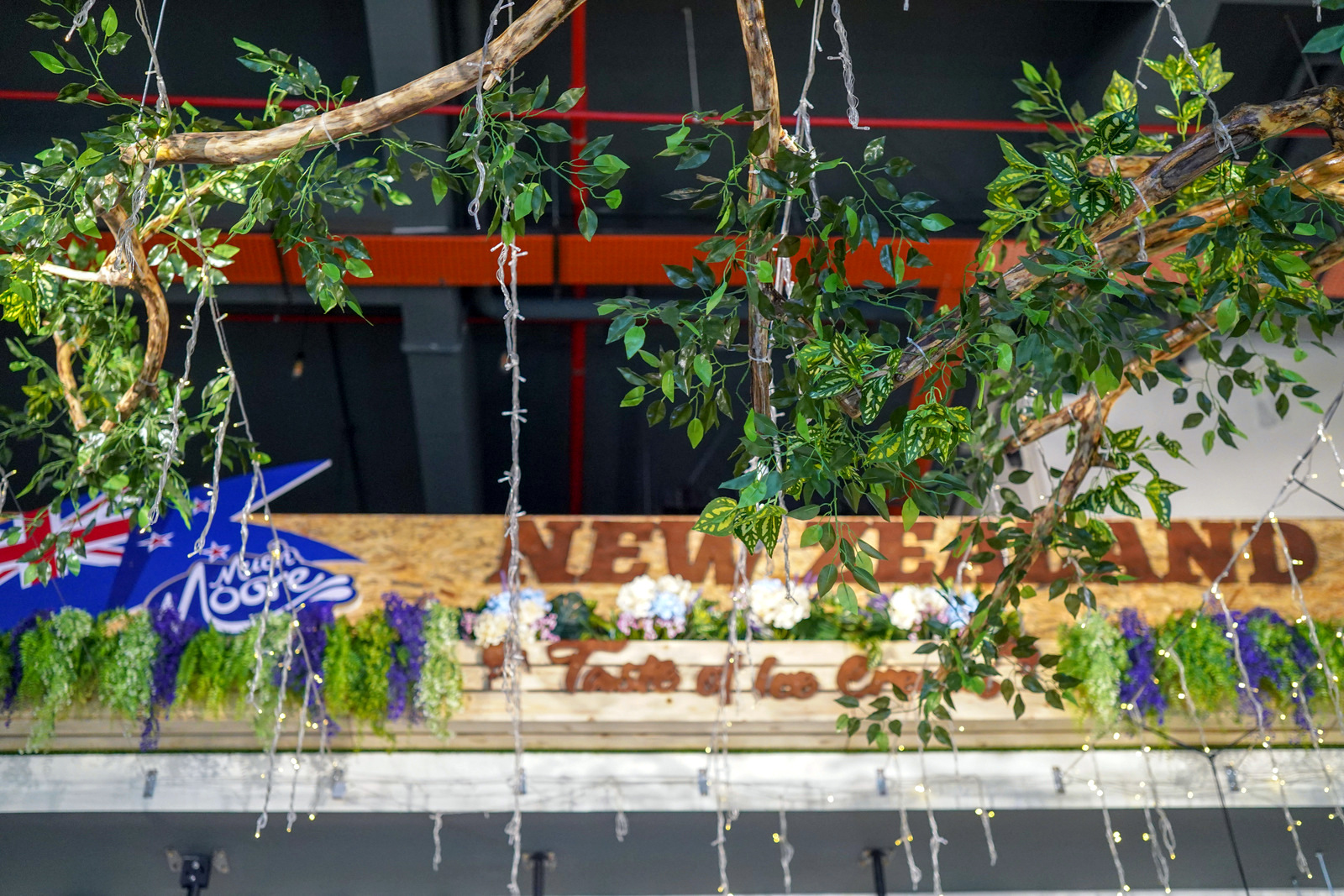 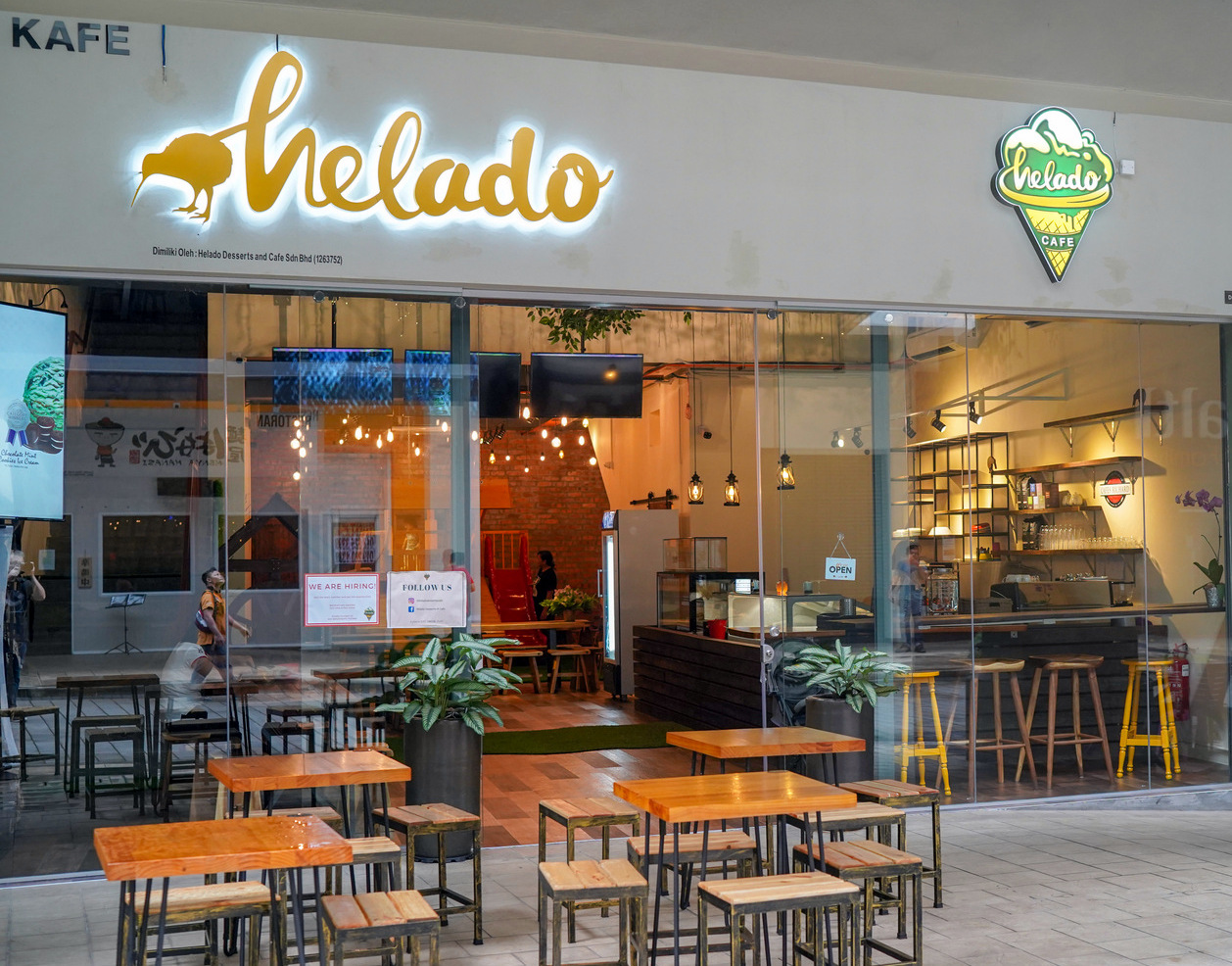 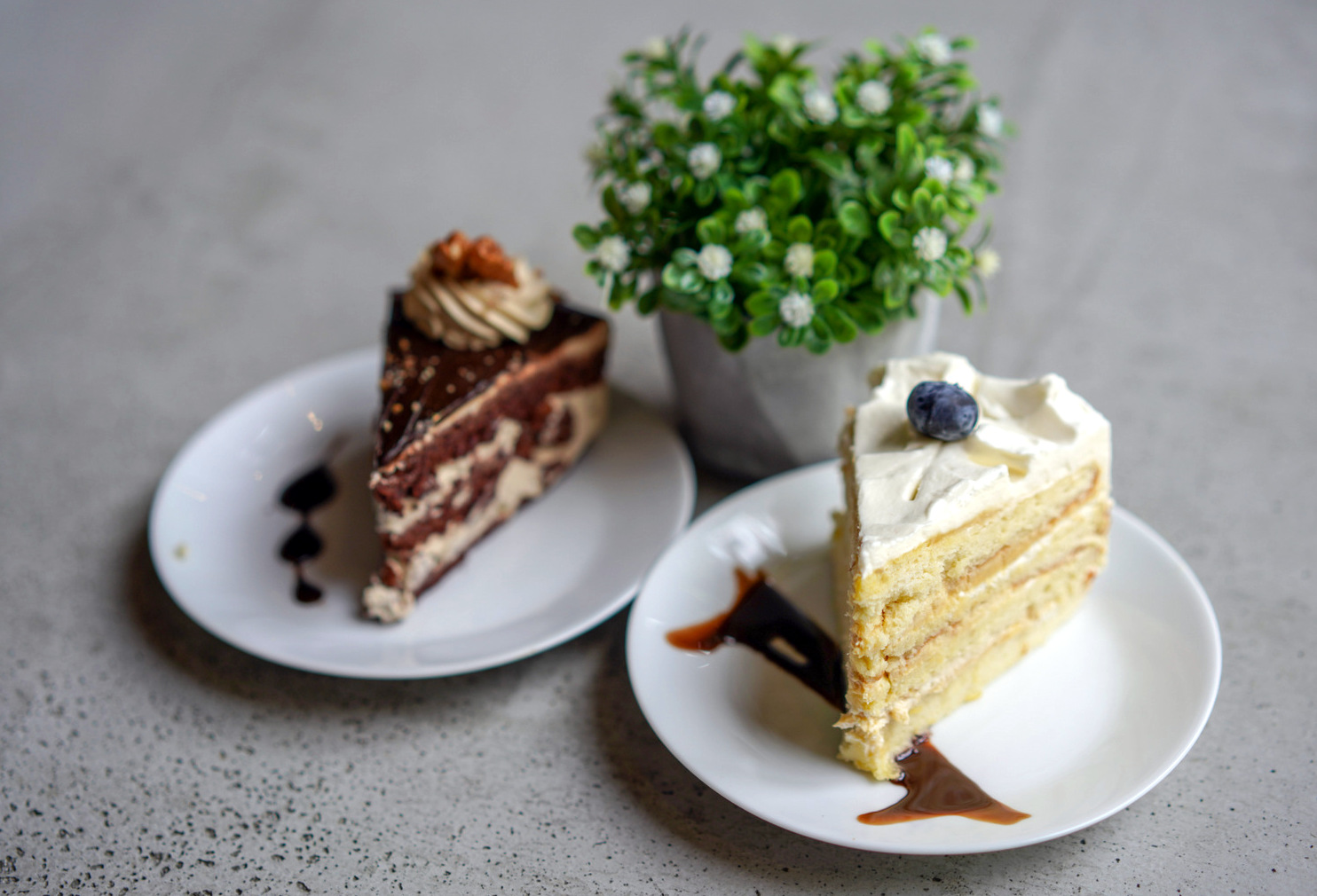