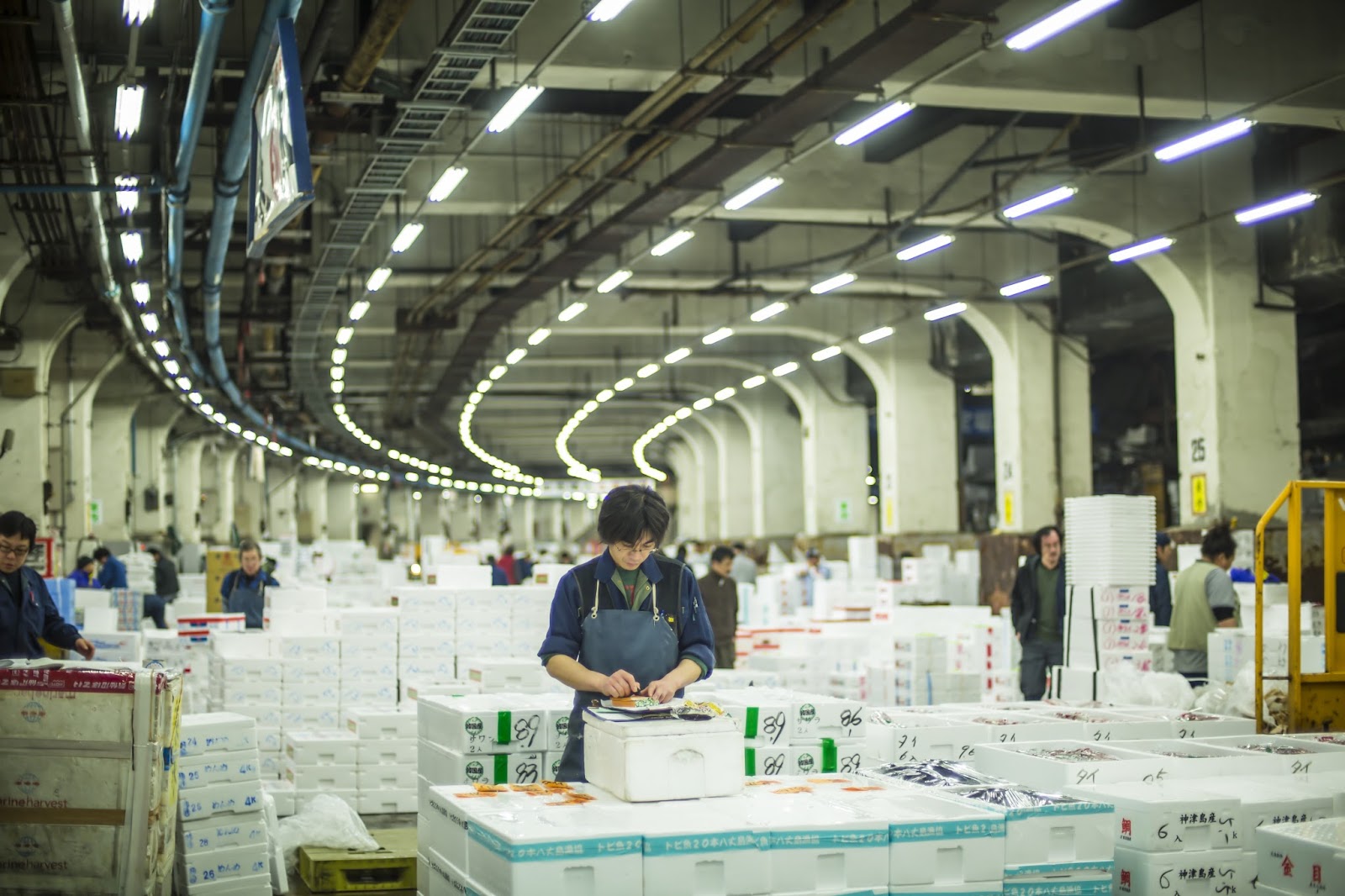 Tokyo's Tsukiji Fish Market, renowned as the world's largest fish market, is where millions flock to every year for fresh seafood bargains, tuna auctions and sushi meals. A documentary film on this destination, Tsukiji Wonderland, is part of the 2017 Japanese Film Festival and will open exclusively at Golden Screen Cinemas on 7 September 2017.

Readers of Eat Drink KL are invited for an intimate exploration of Tsukiji Fish Market by enjoying a special advance screening, courtesy of GSC International Screens.

Each person is entitled to two tickets per screenshot (first come, first served, while stocks last). 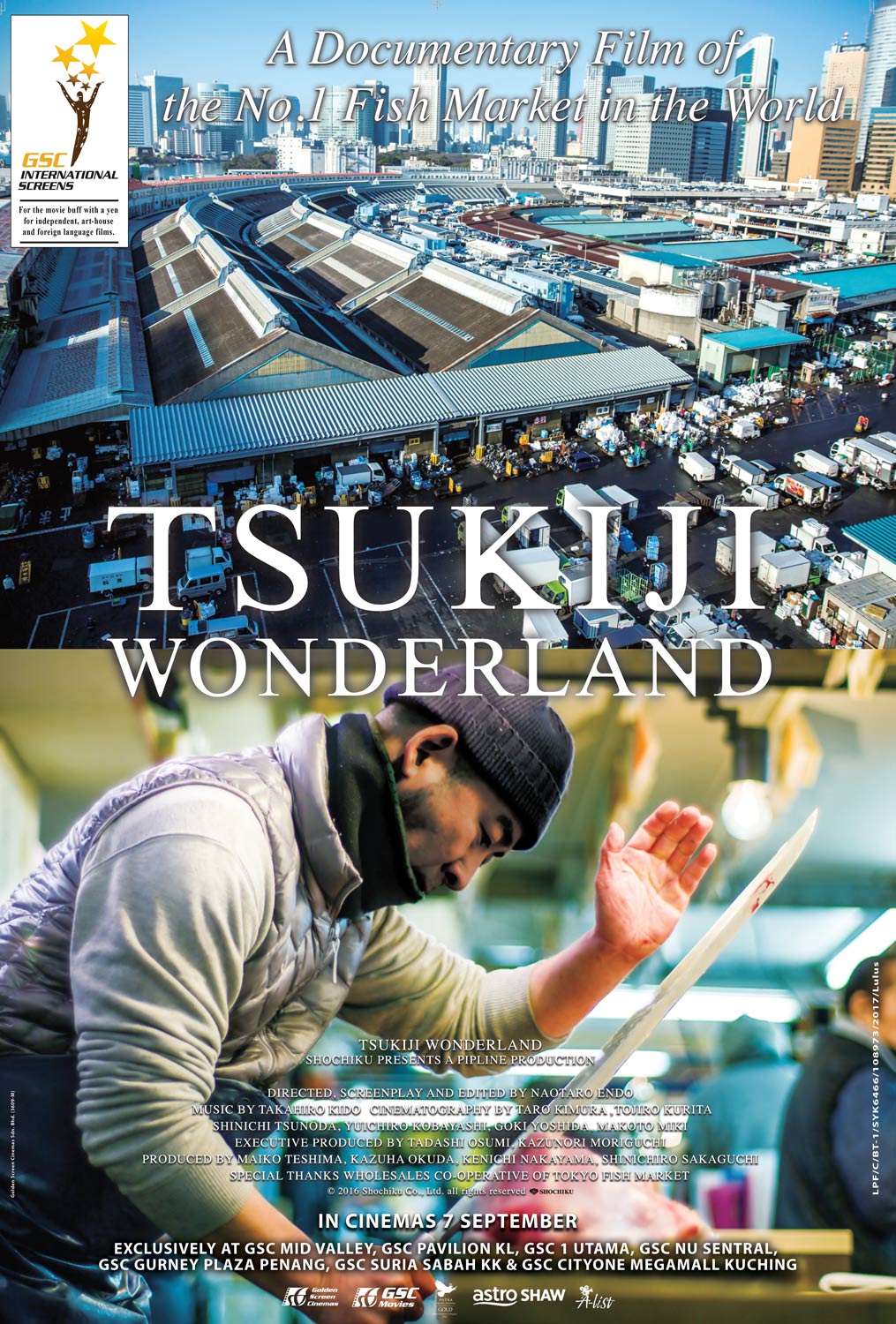 Tsukiji Fish Market in Tokyo is significant not only by its scale but by the unique role it has played in Japanese food culture. About 2,000 tons of fish arrive at Tsukiji every morning. There are about 700 intermediate whole sellers called Ă˘â‚¬Ëśnakaoroshi' running their own fish shops under one roof.

Through the lives of professionals working at Tsukiji, the film portrays how the market has been the centre of the nation's culinary culture and helped Japanese food culture to flourish as we know it today.Â 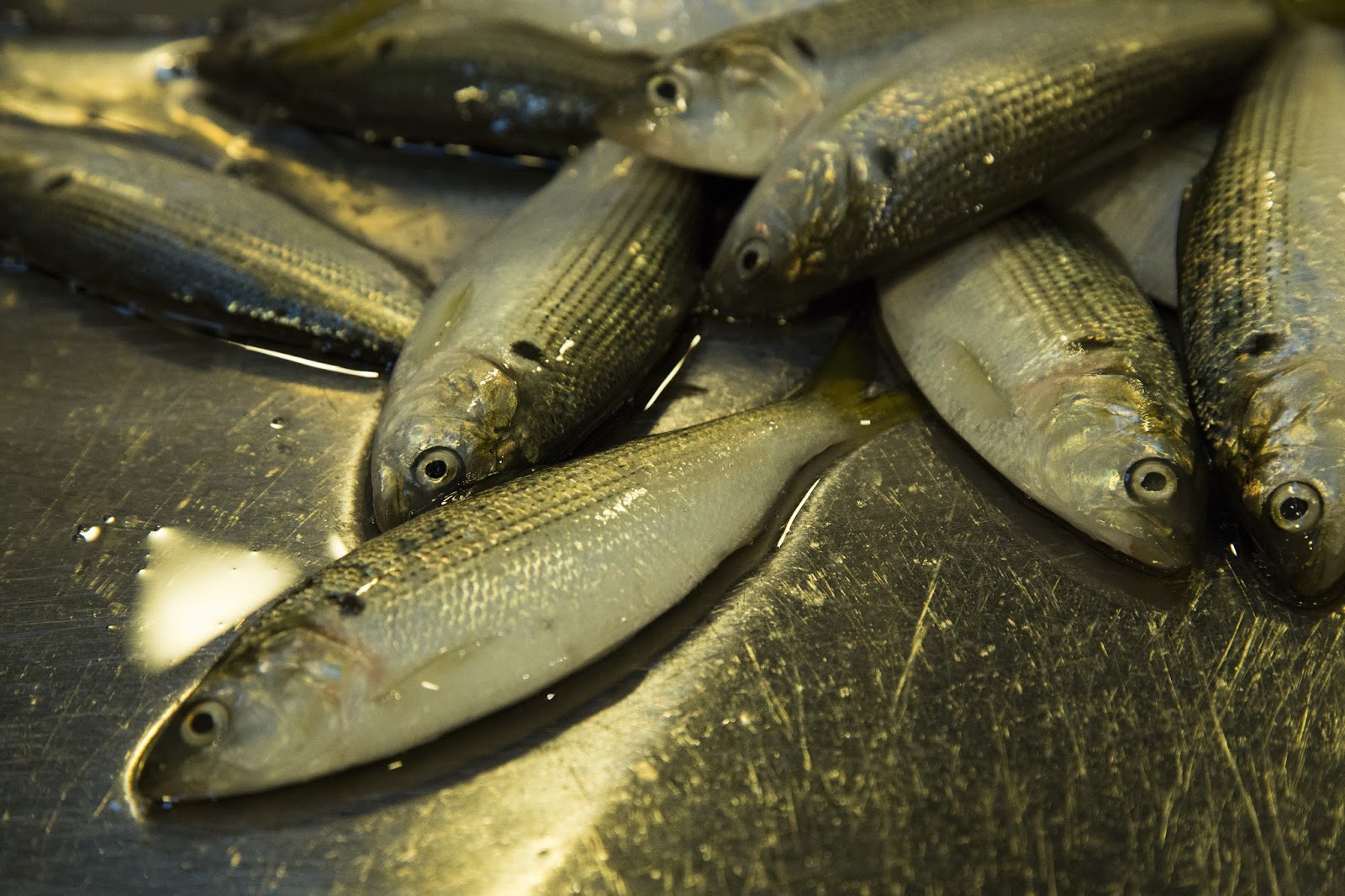 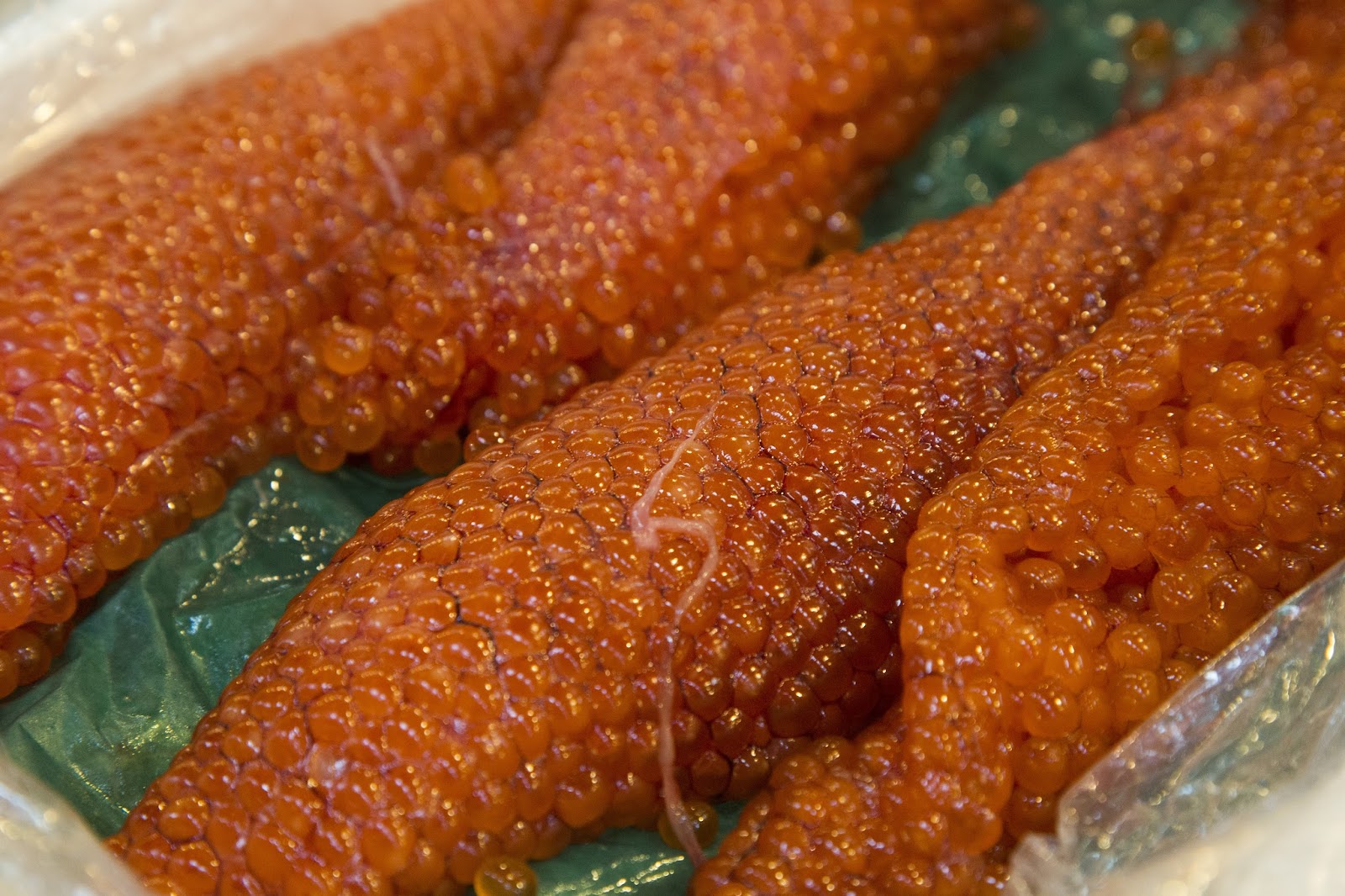 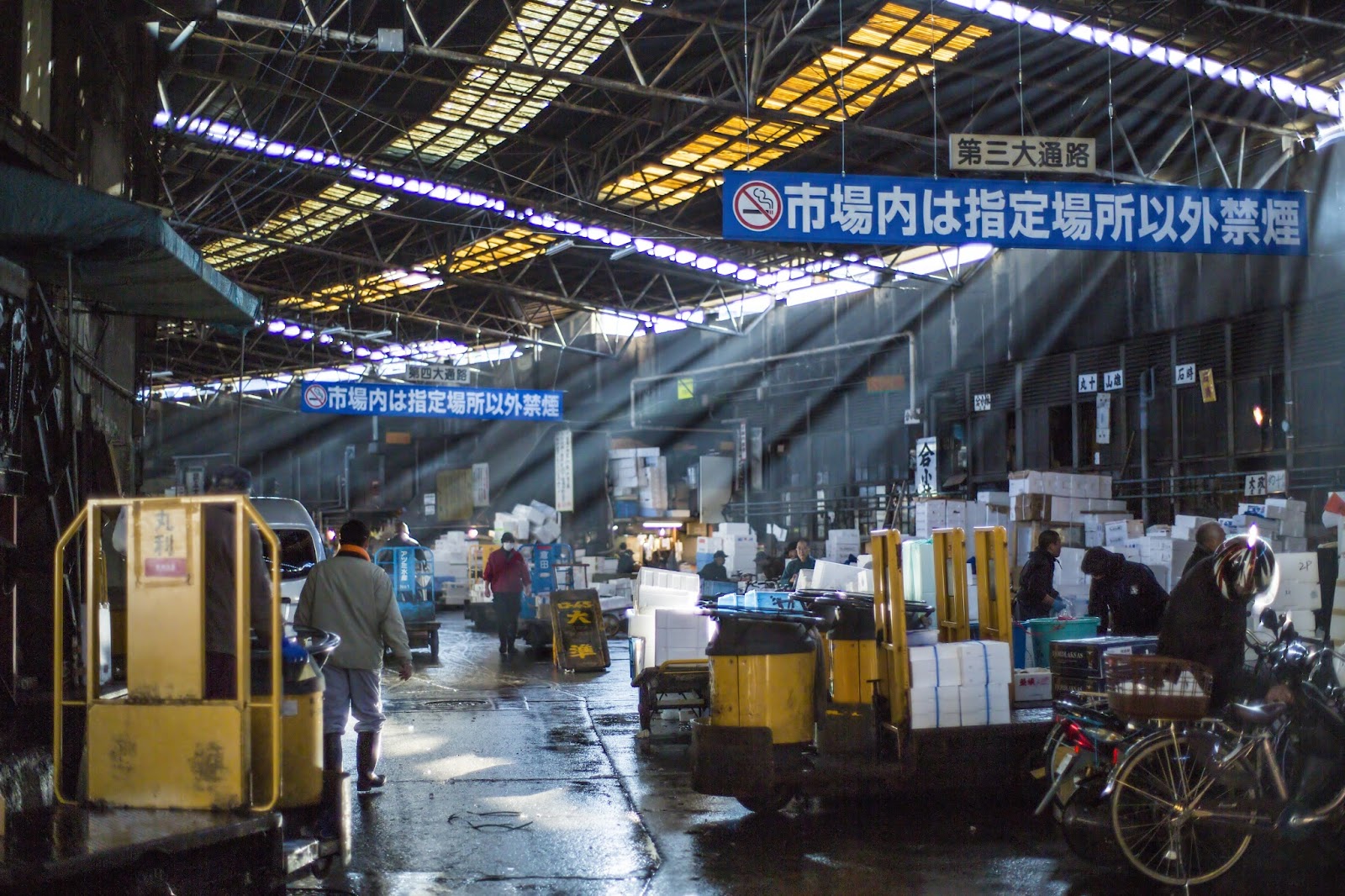