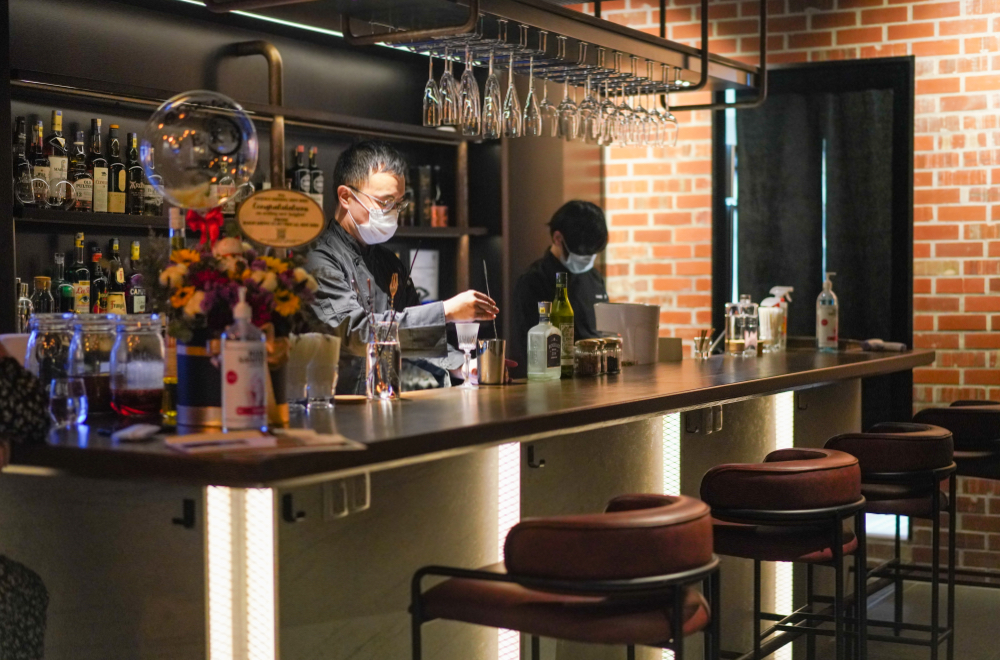 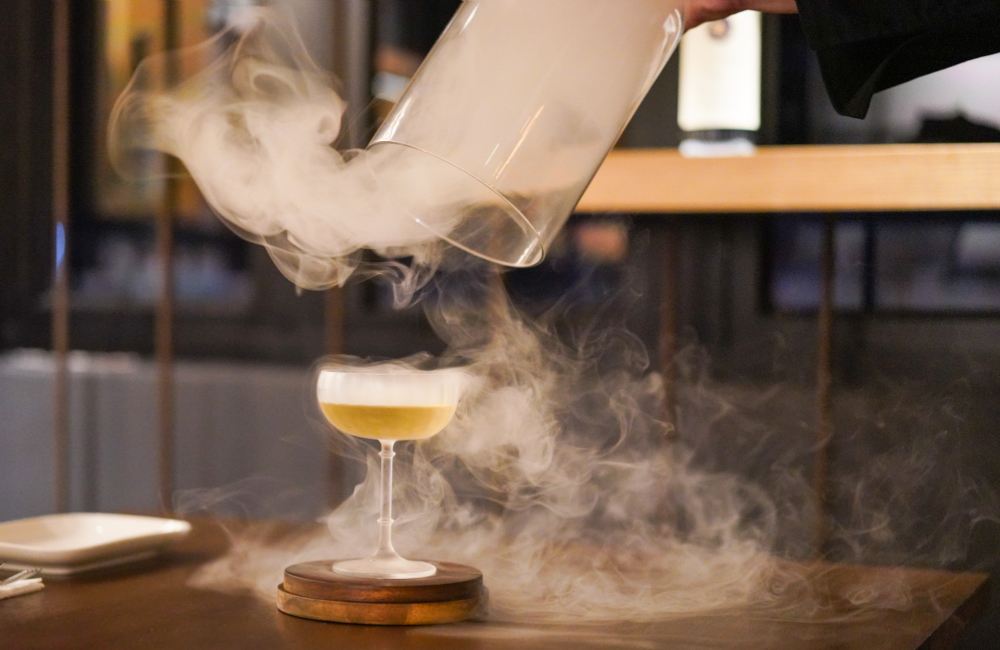 Play it again, Sam: We first encountered Japanese bartender extraordinaire Sam Kinugawa at his eponymous bar in Empire Damansara, where he mixed us a magnificent mangosteen cocktail in September 2014 and promised wood-fire smoked canapés the next time we visited. In September 2018, we rediscovered him in the city centre’s Bar Shake, sipping his smoky martini and mangosteen-infused sake.

Now, Sam is back (back again), ensconced at his latest hideout, Bukit Damansara’s new Gekko Dining, enticing us with nearly everything we’ve ever loved from him, plus a fair bit more. 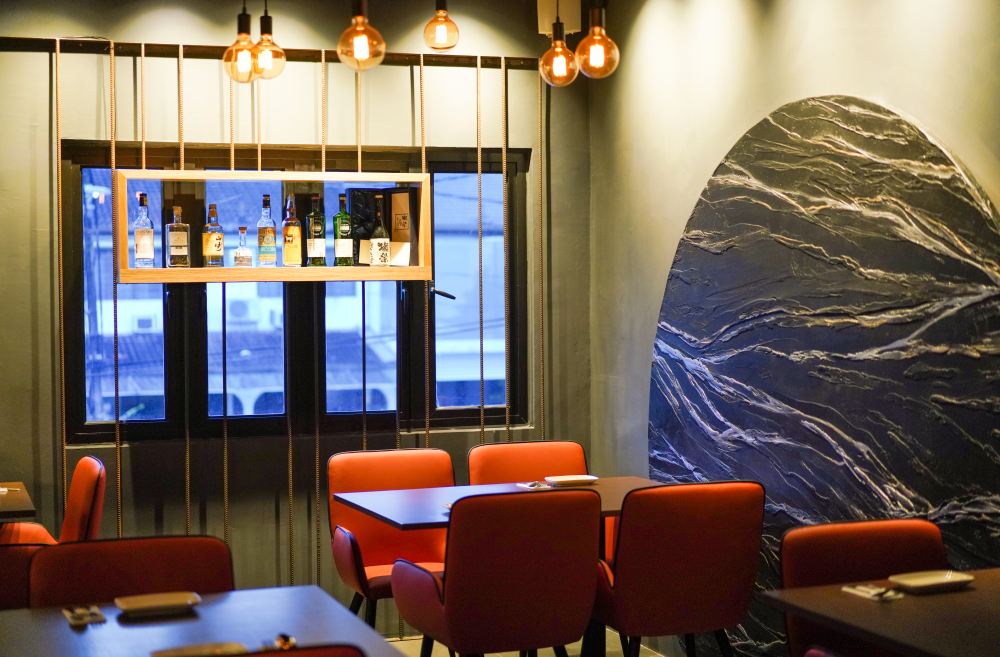 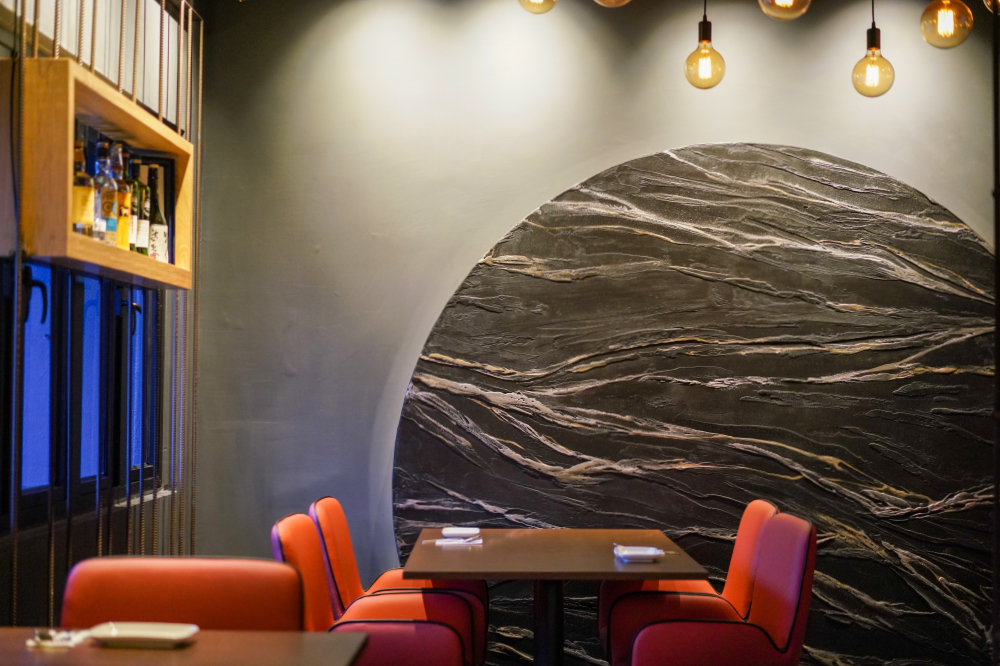 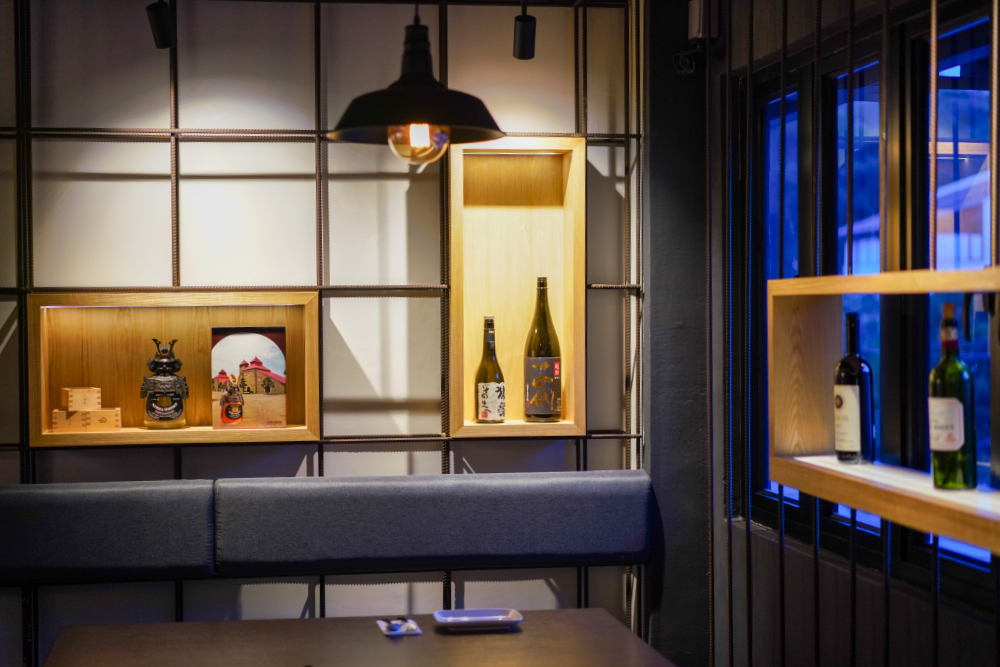 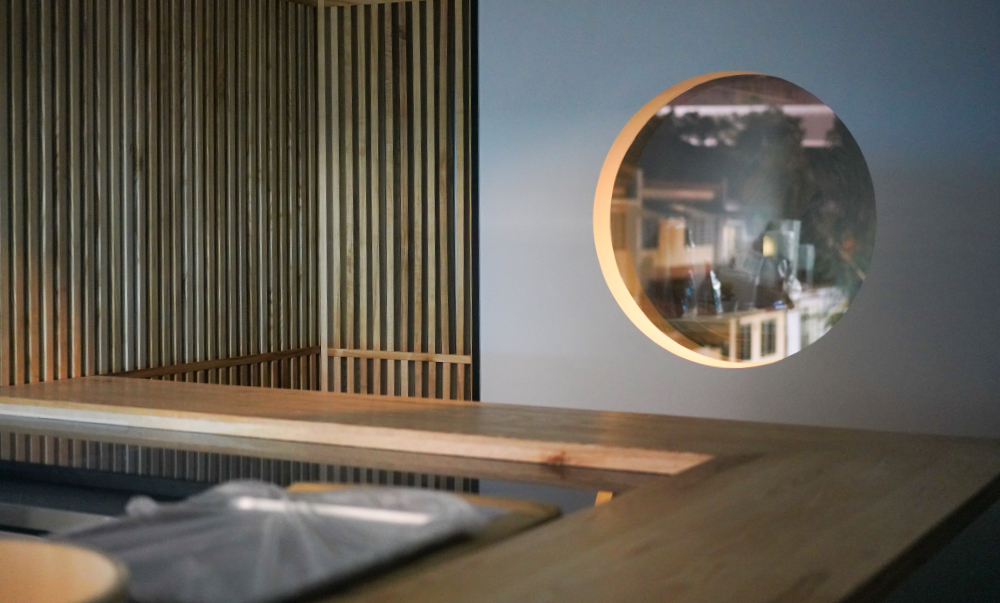 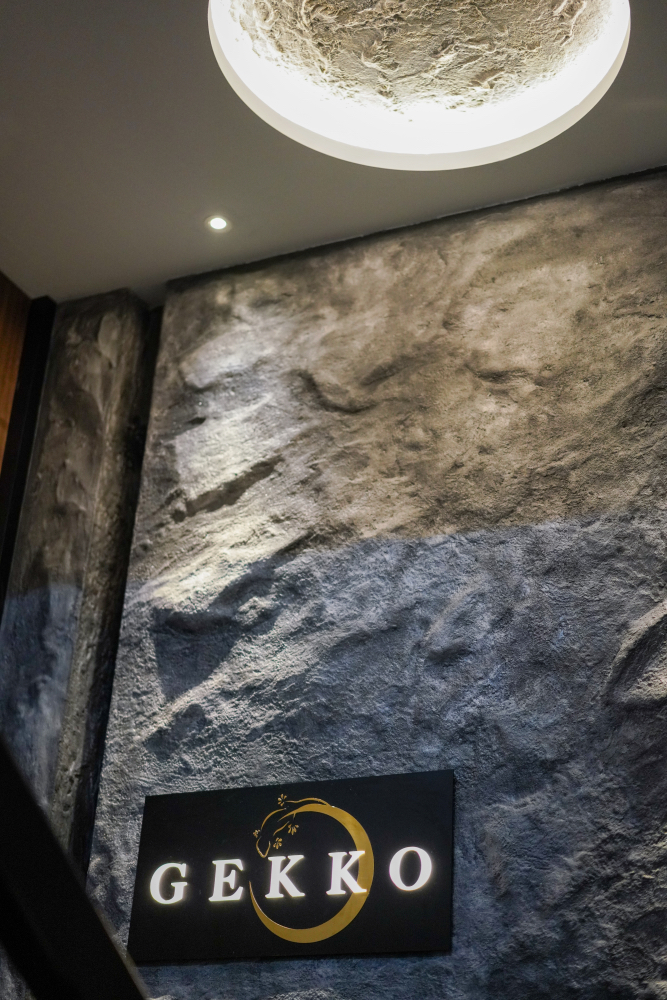 This first-floor space is a lovely hideout, elegantly embellished with Gekko's twin motifs - its namesake lizard and the moon. Behind, a sushi counter beckons, seating fewer than a dozen patrons, expected to open later this year for omakase meals. 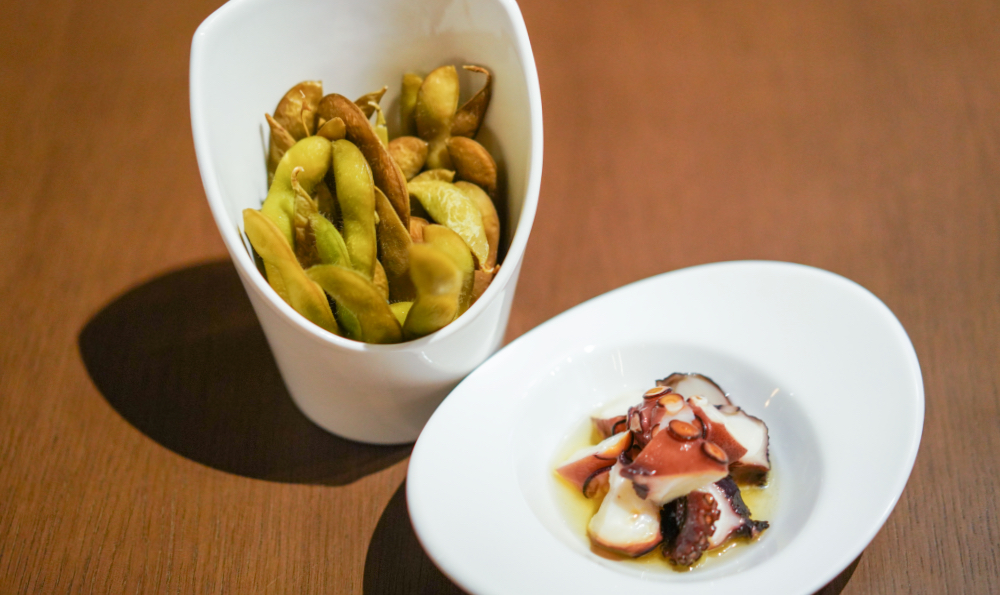 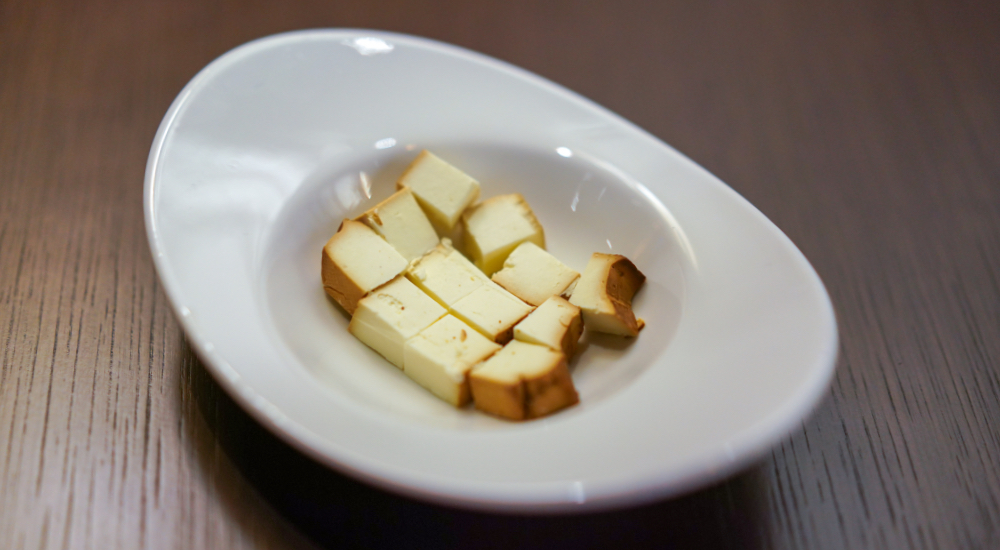 For now, the main restaurant and bar are open for business. Any visit should kick off with smoked tidbits - edamame with a sultry tang (RM18), tako with a savouriness to rival rustic sausages (RM20) and cream cheese that displays delectable depth (RM18). 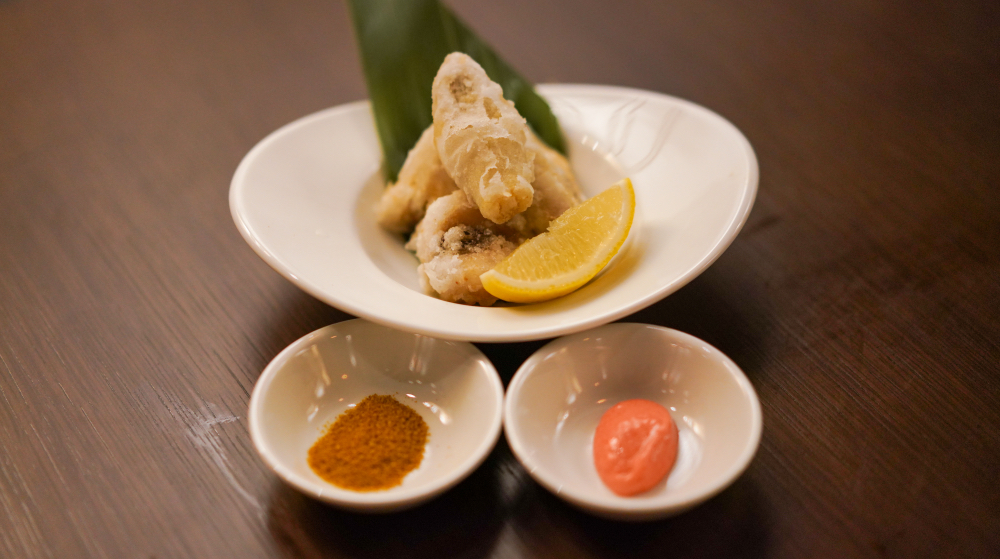 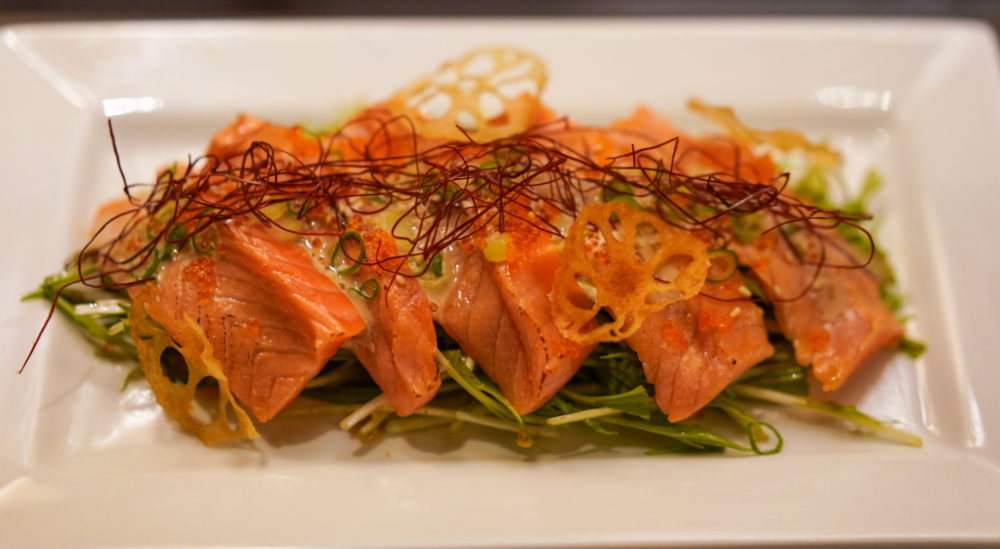 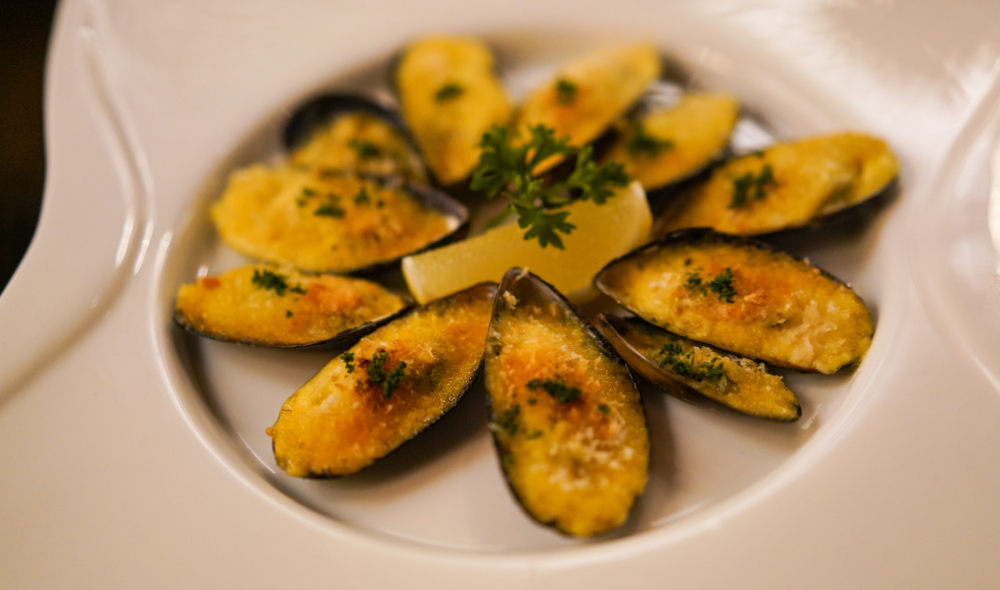 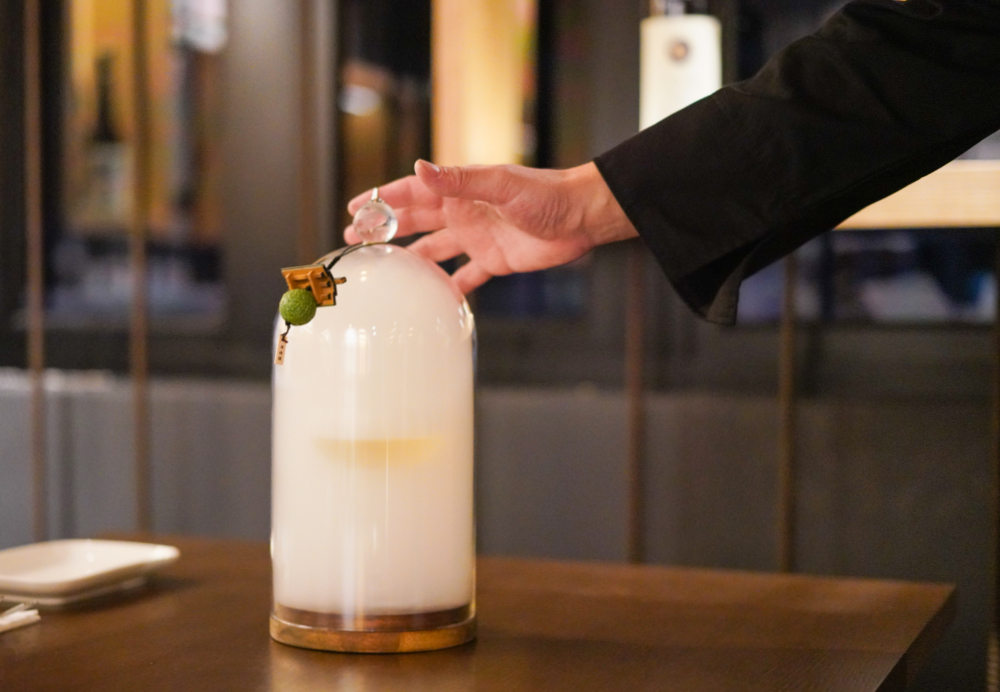 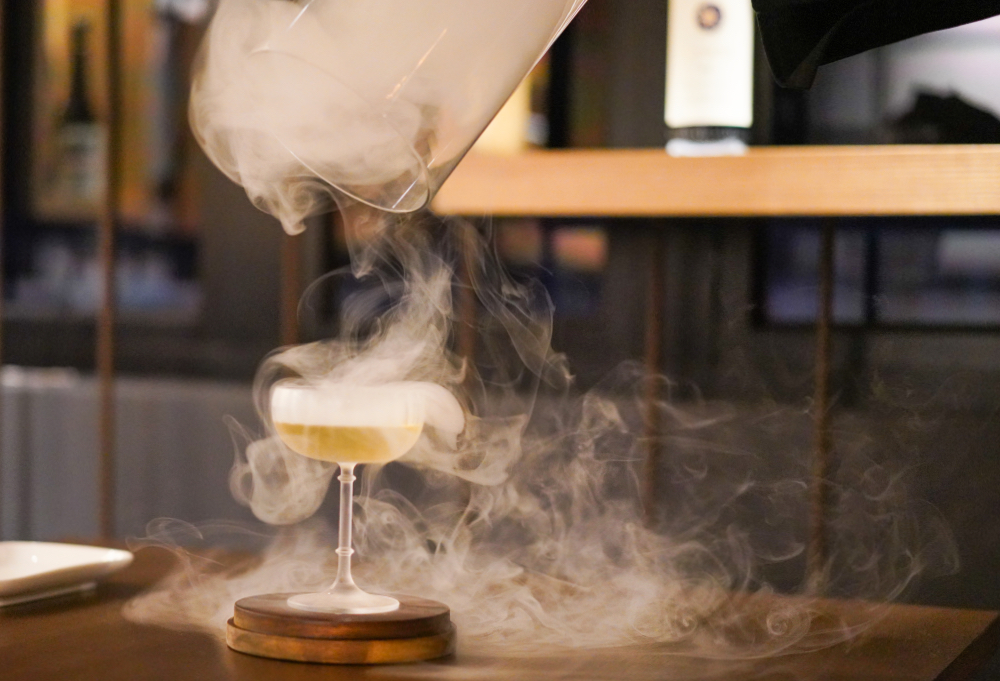 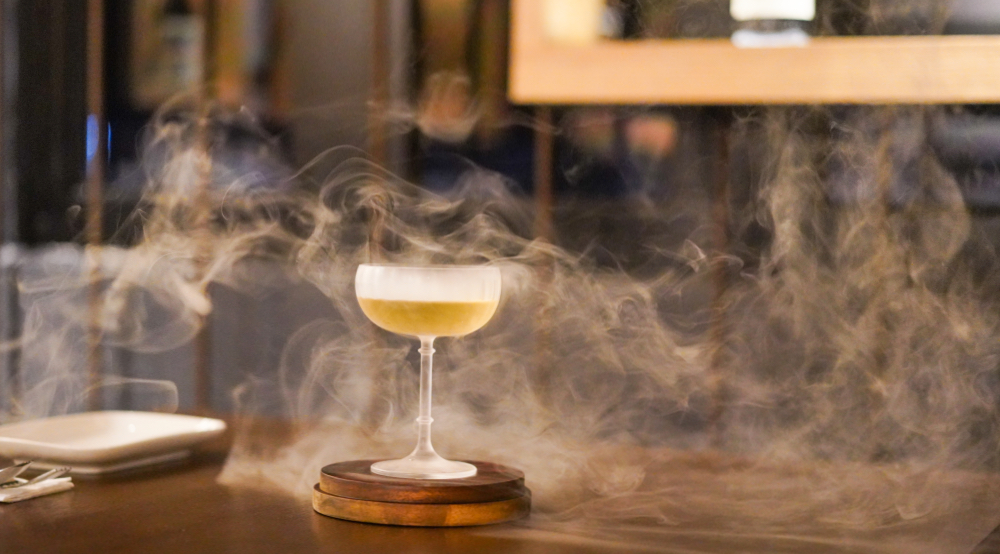 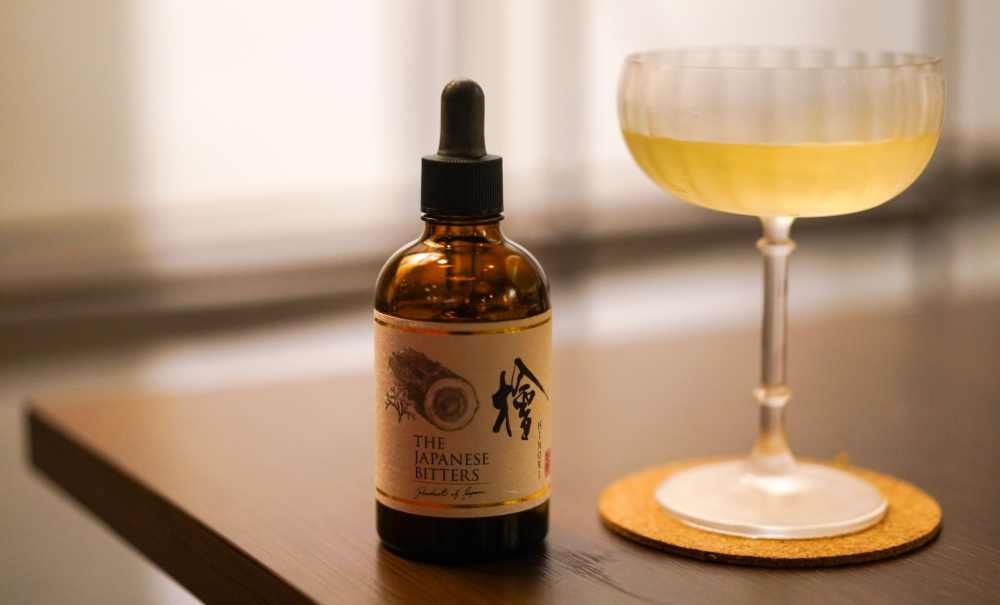 What keeps customers coming back are the cocktails, some of the city's most satisfying, richly nuanced and remarkably balanced. Sam offers personalised 'omakase cocktails' if you're keen to experiment - ask him perhaps to create a special smoky vermouth-based concoction with Japanese bitters and see what surfaces at your table. 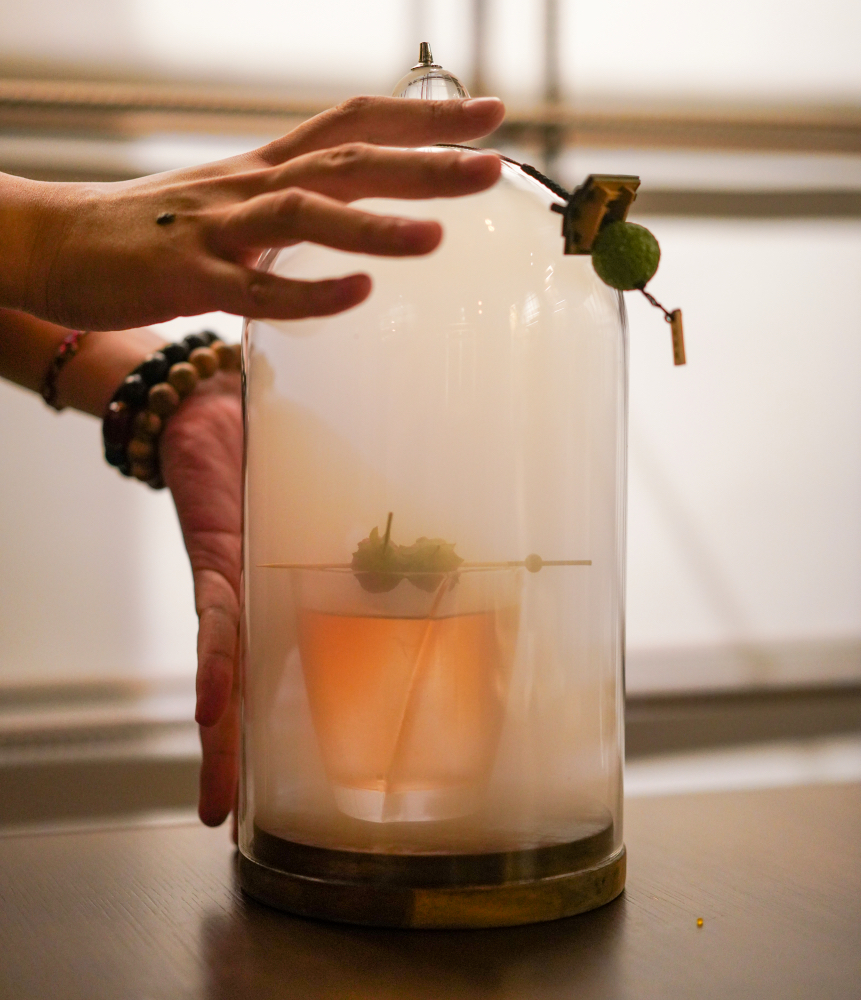 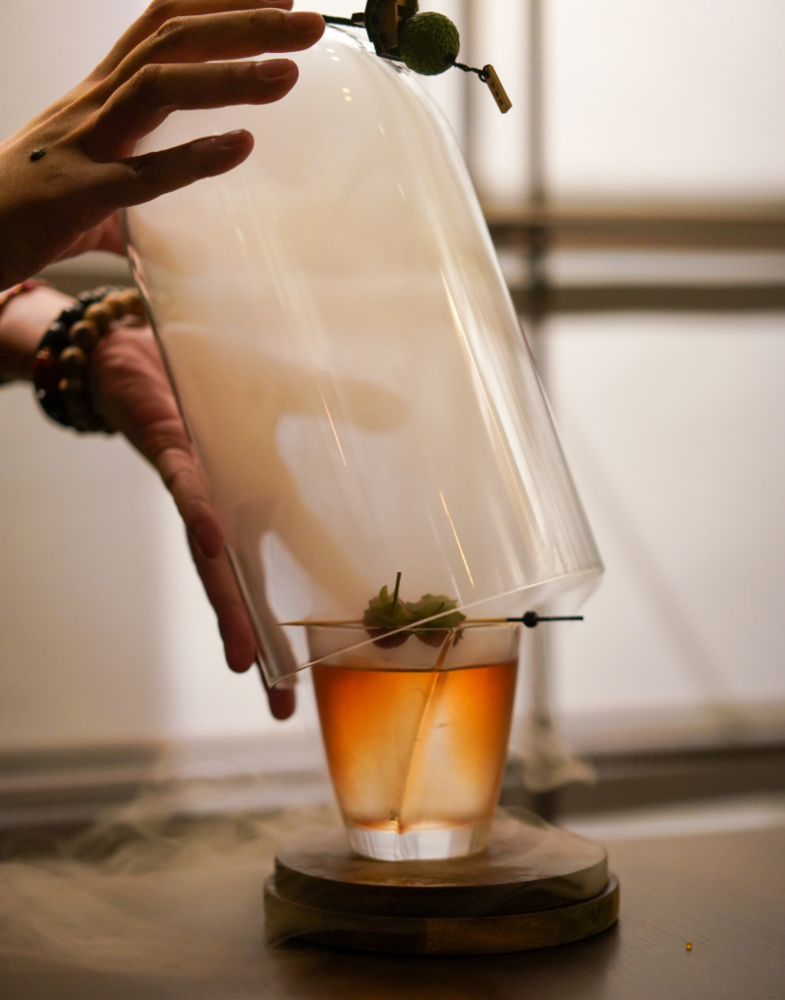 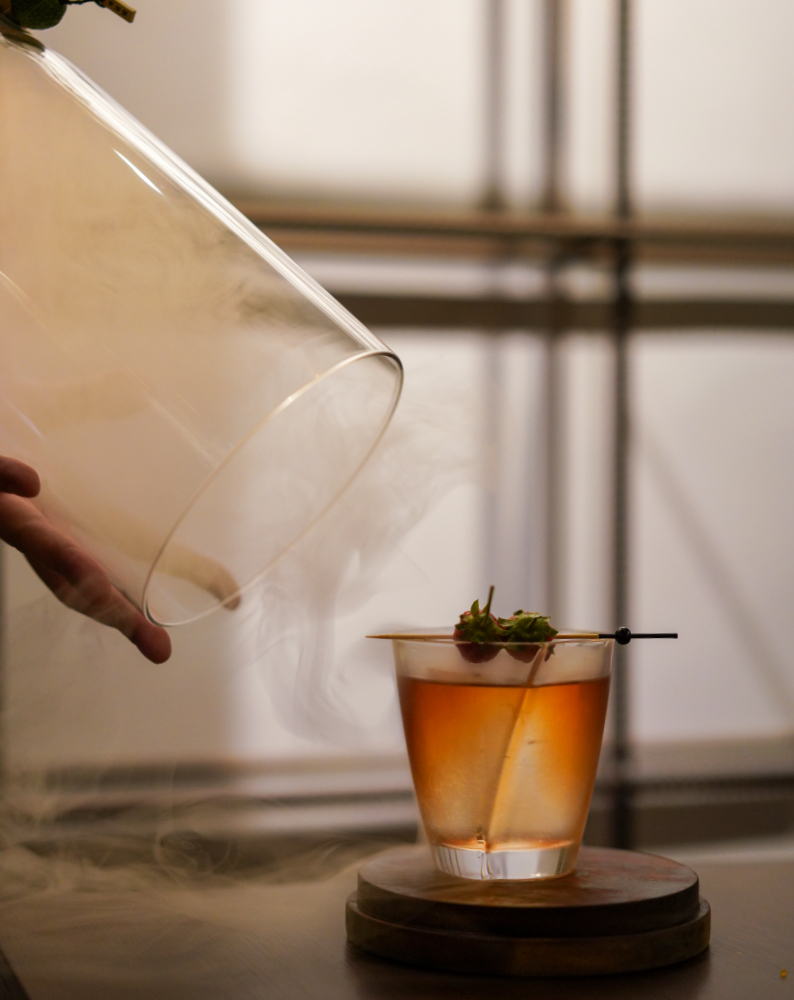 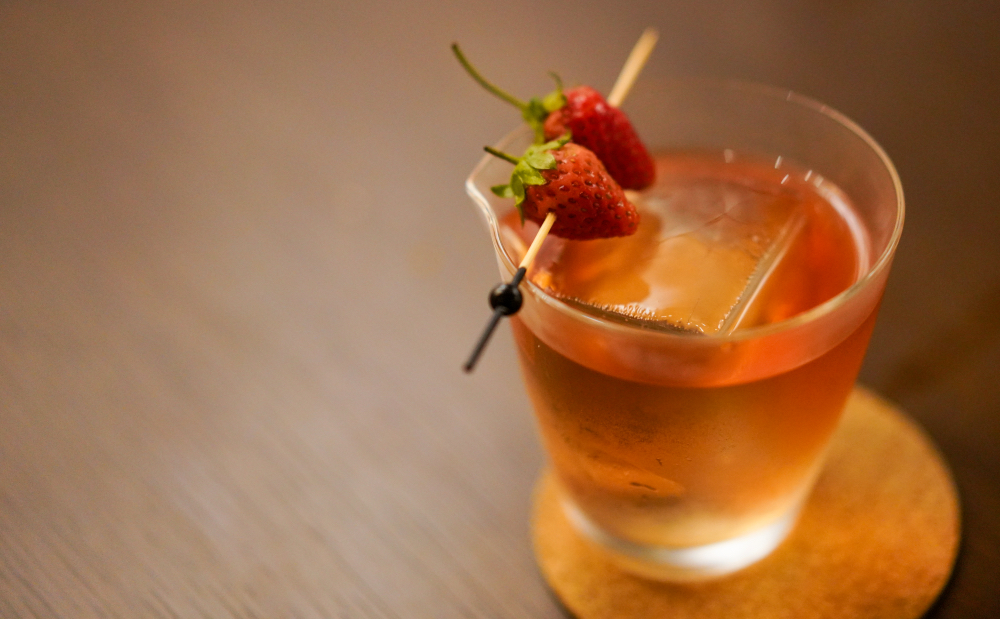 The Smoky Strawberry Old Fashioned (RM50) is another pleasurable recommendation by Gekko's poised and polished team. 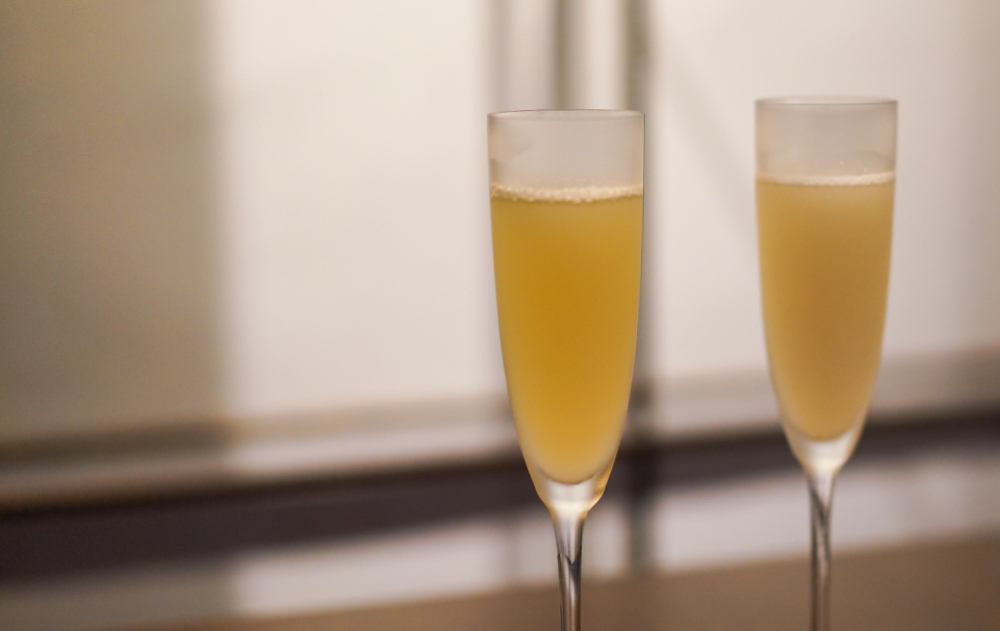 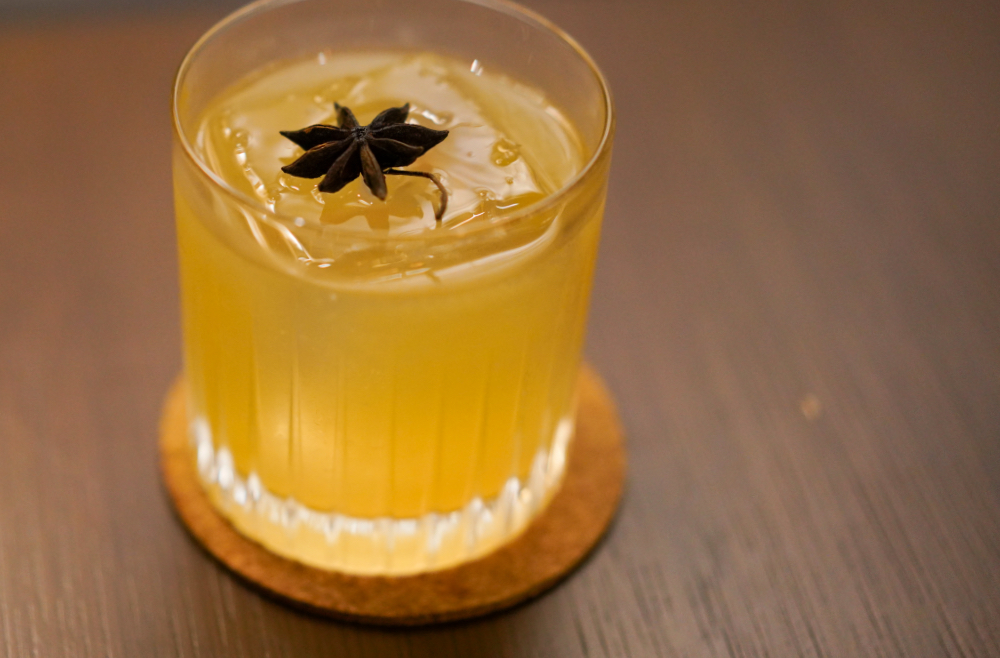 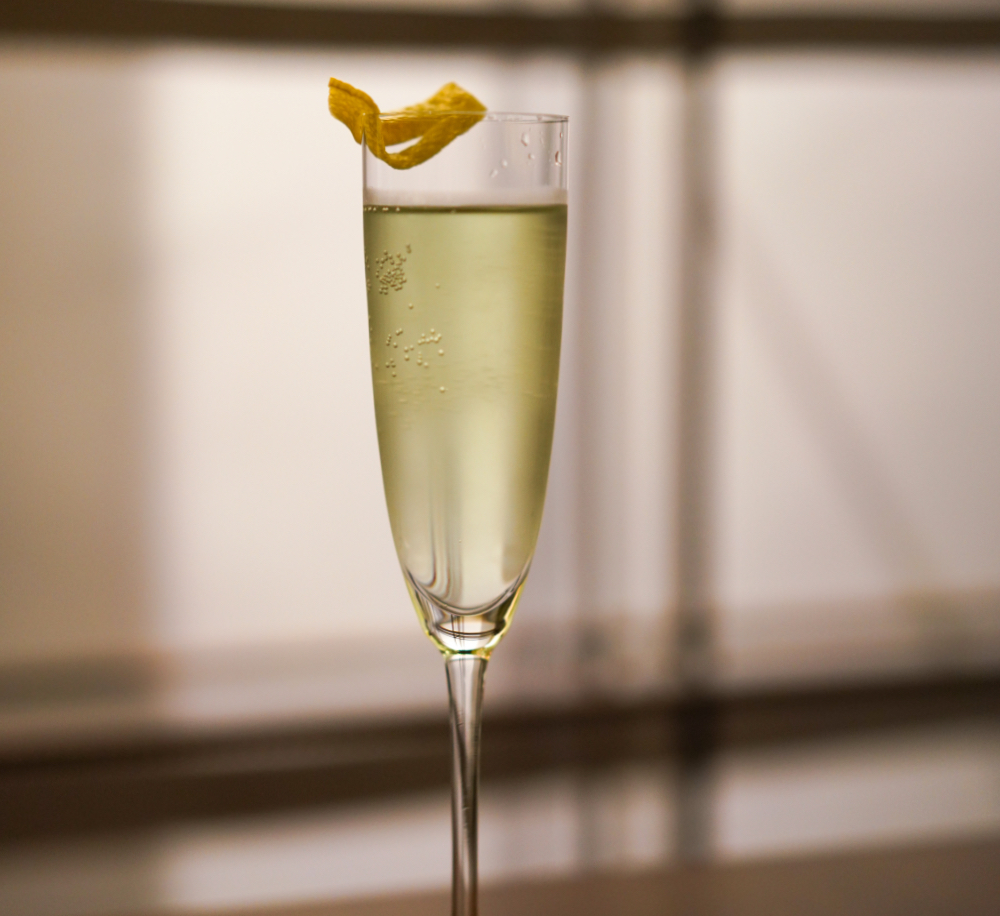 Whether it's your first or fortieth time with Sam, you'll want to order his fruity saketinis (RM45), made with ingredients like mangosteen, longan, green grapes or pear. The mangosteen - coincidentally, our all-time favourite fruit - is legendary, so full-bodied and nectarous, it's like the entire fruit embodied in liquid form. We're hoping for a ciku saketini someday!
Classic and contemporary cocktails bring a touch of timeless sophistication, reflecting Sam's sensational skills honed in Tokyo bars. Try the modern New York-conceived Penicillin whiskey-ginger cocktail (RM48) and Hemingway's nearly century-old Death in the Afternoon Champagne-absinthe killer (RM68).
Gekko Dining is set to deservedly become one of Bukit Damansara's most notable bars, so head here while it's still an oasis of calm and have a chat with Sam and his team to let them recognise your preferences. 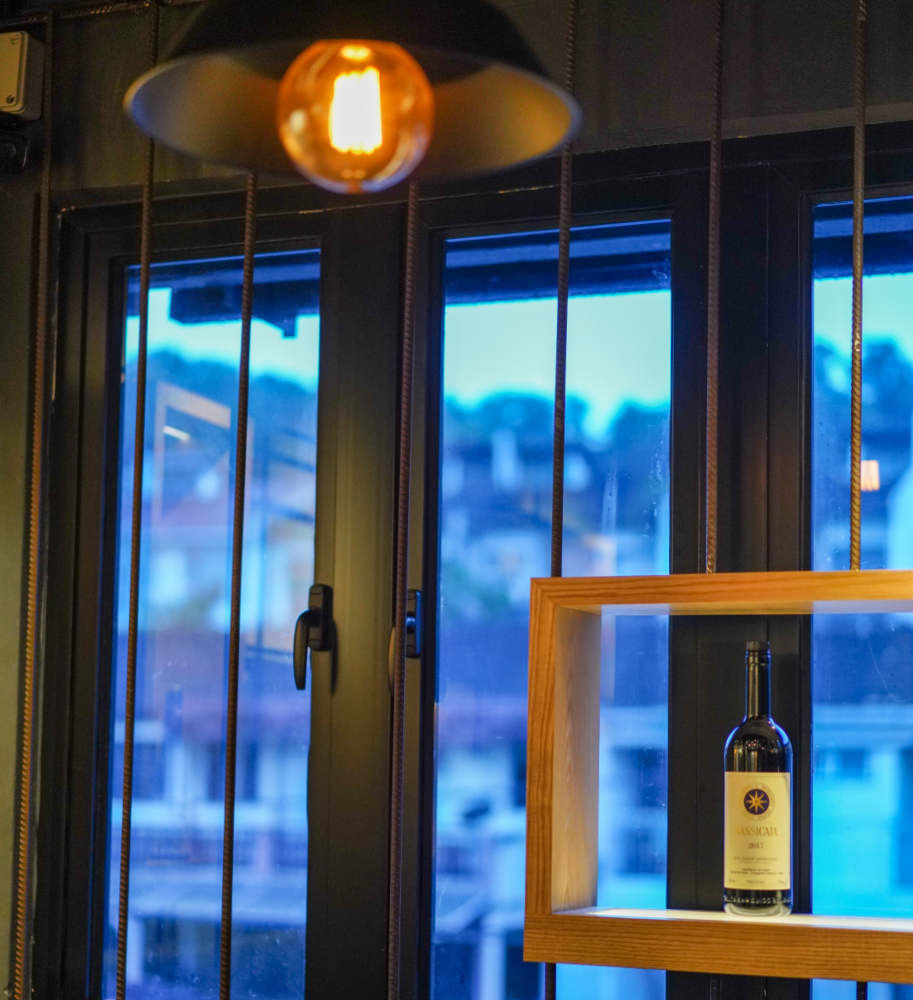 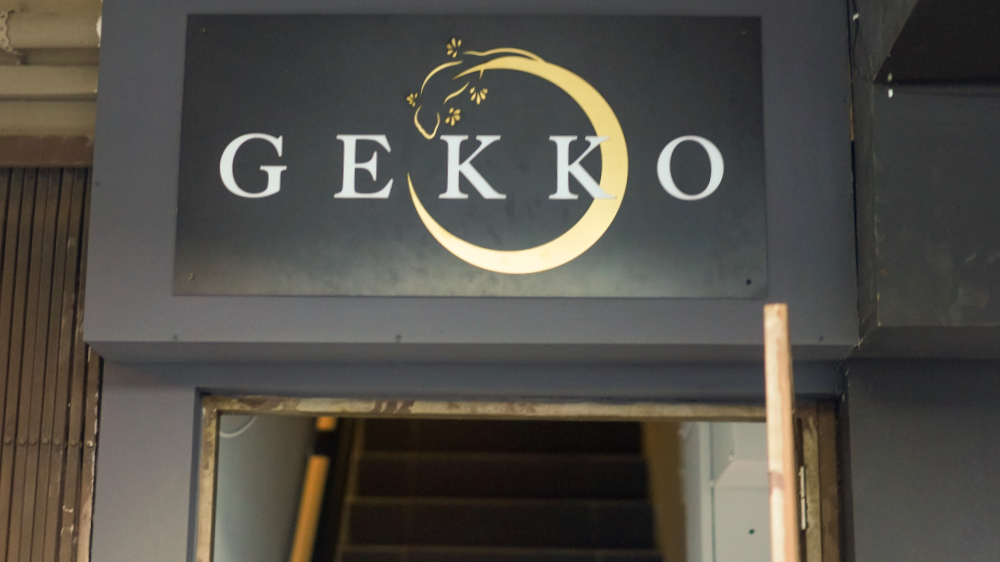 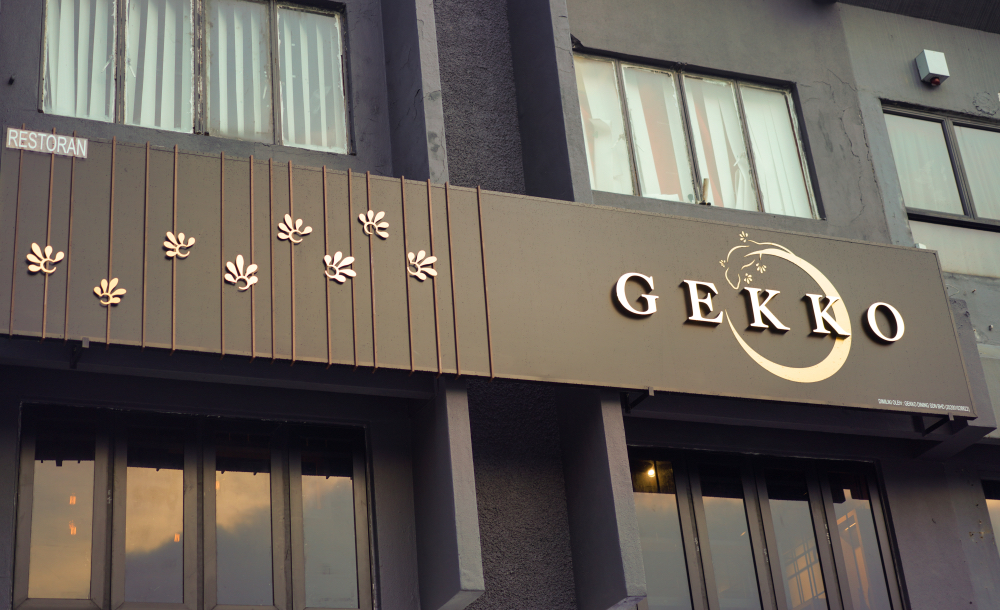 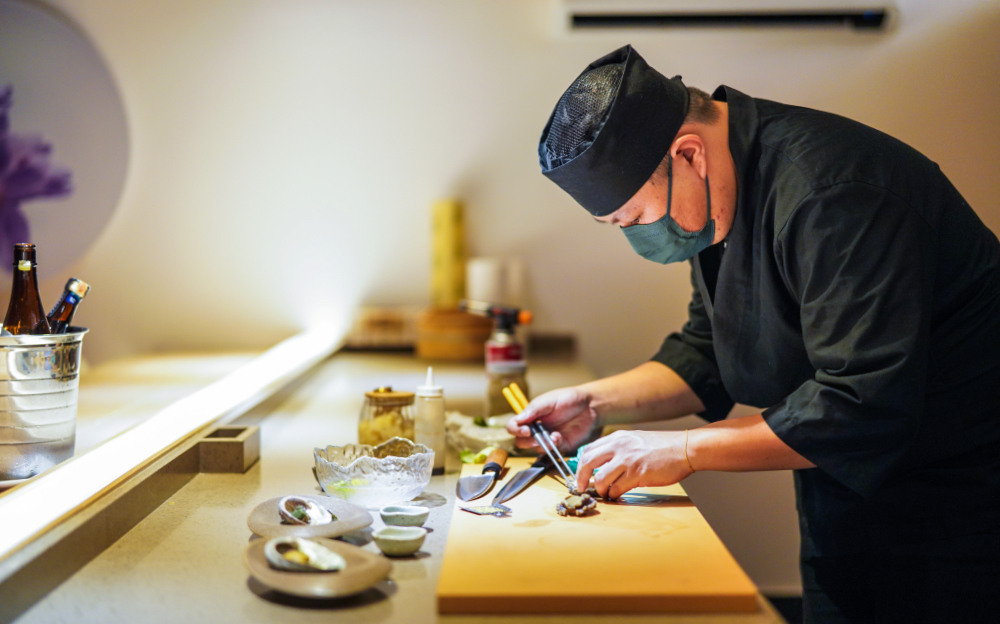 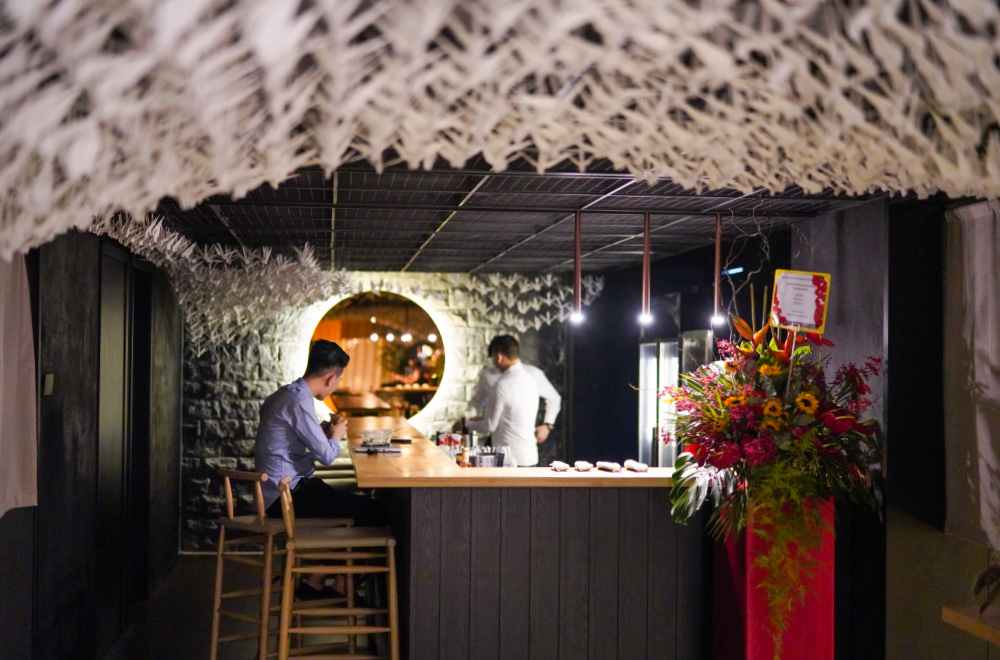 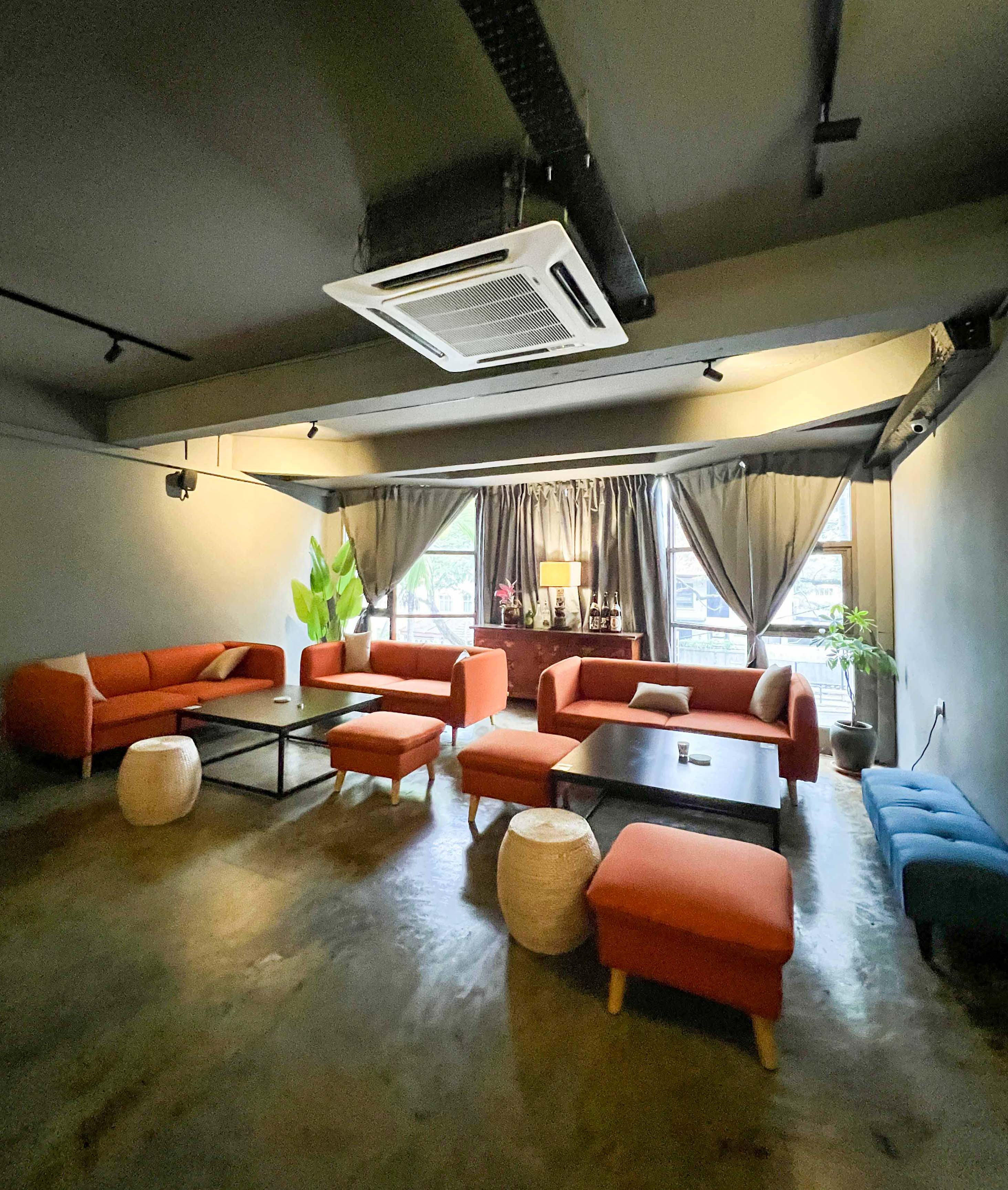