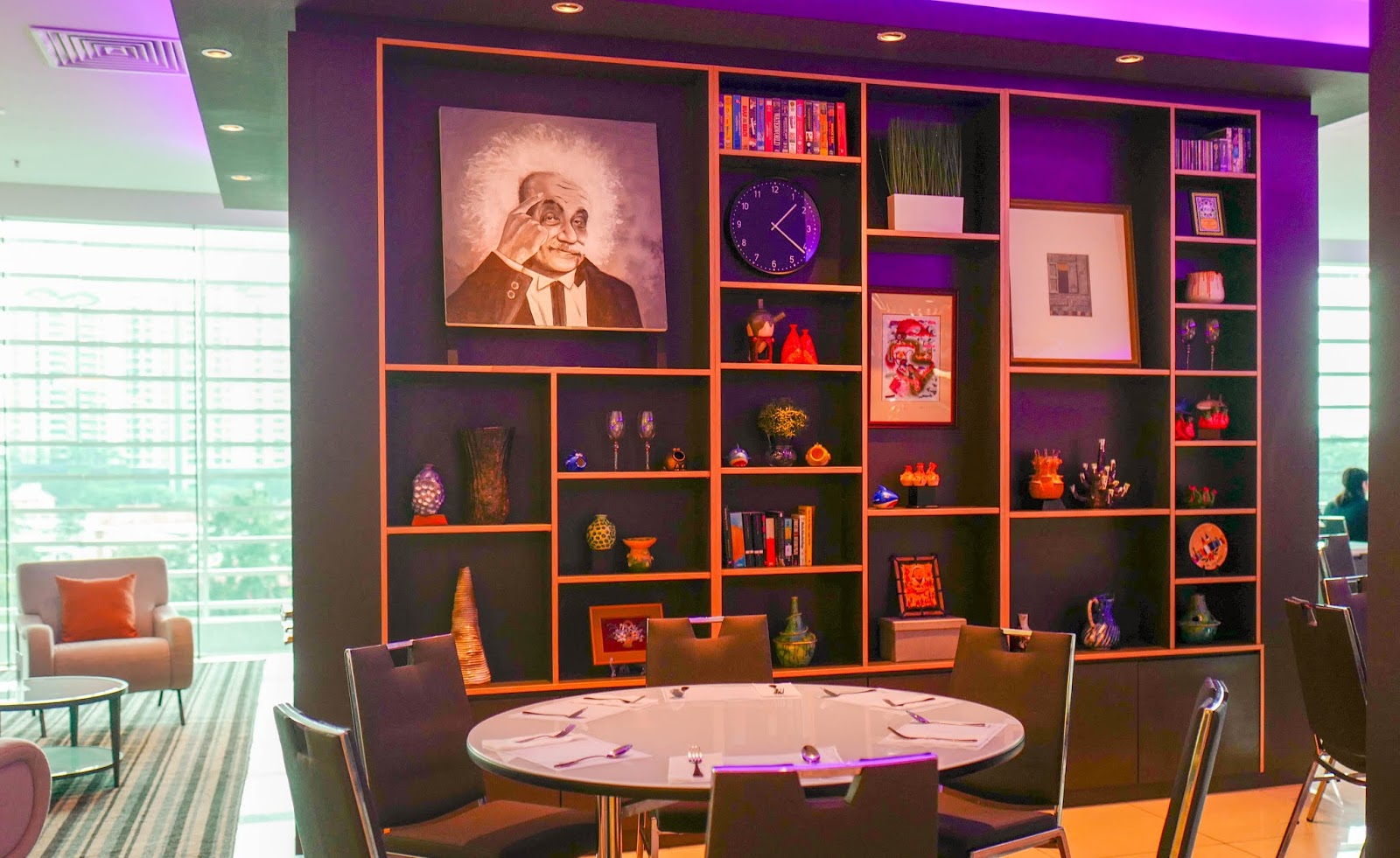 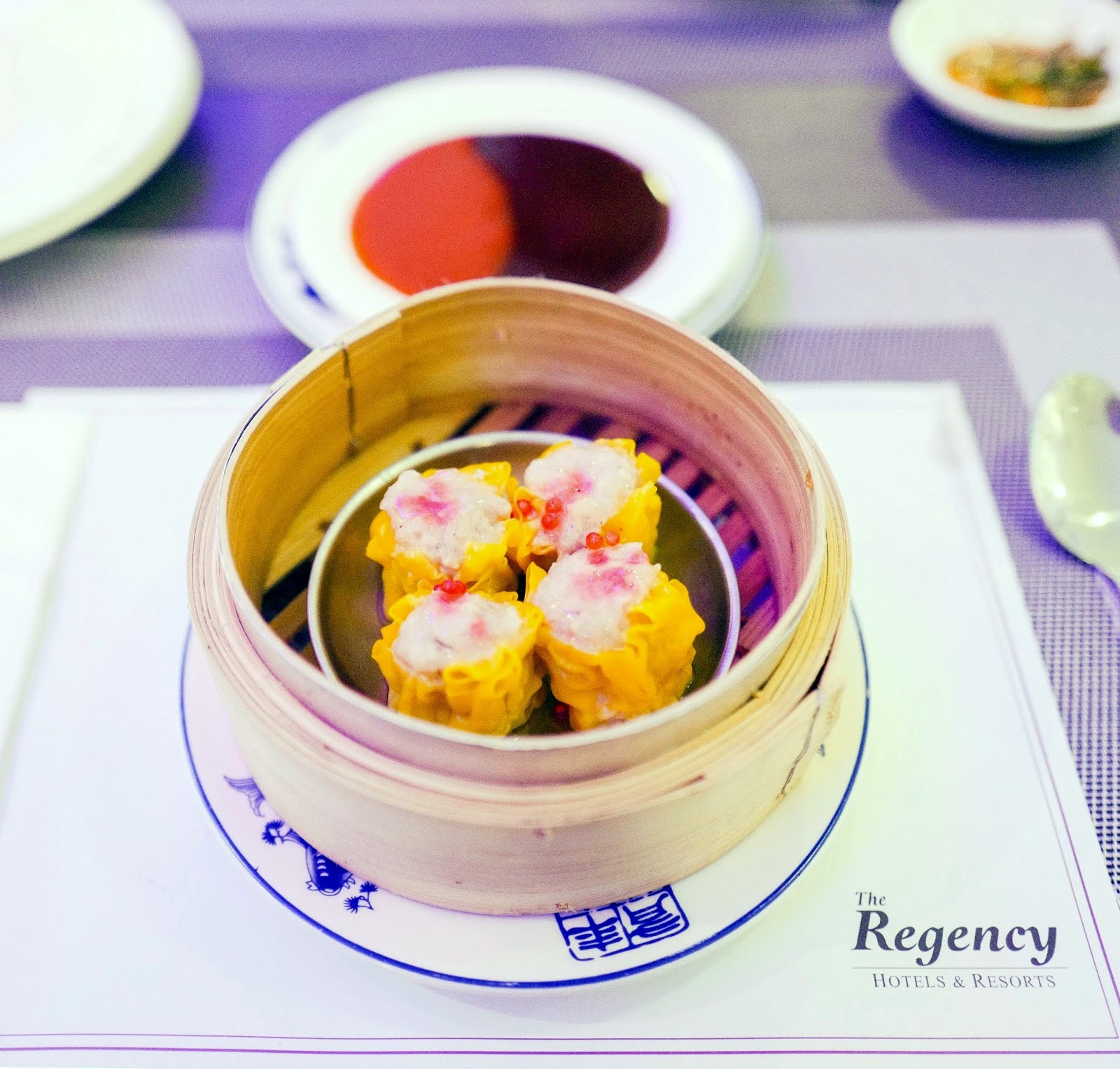 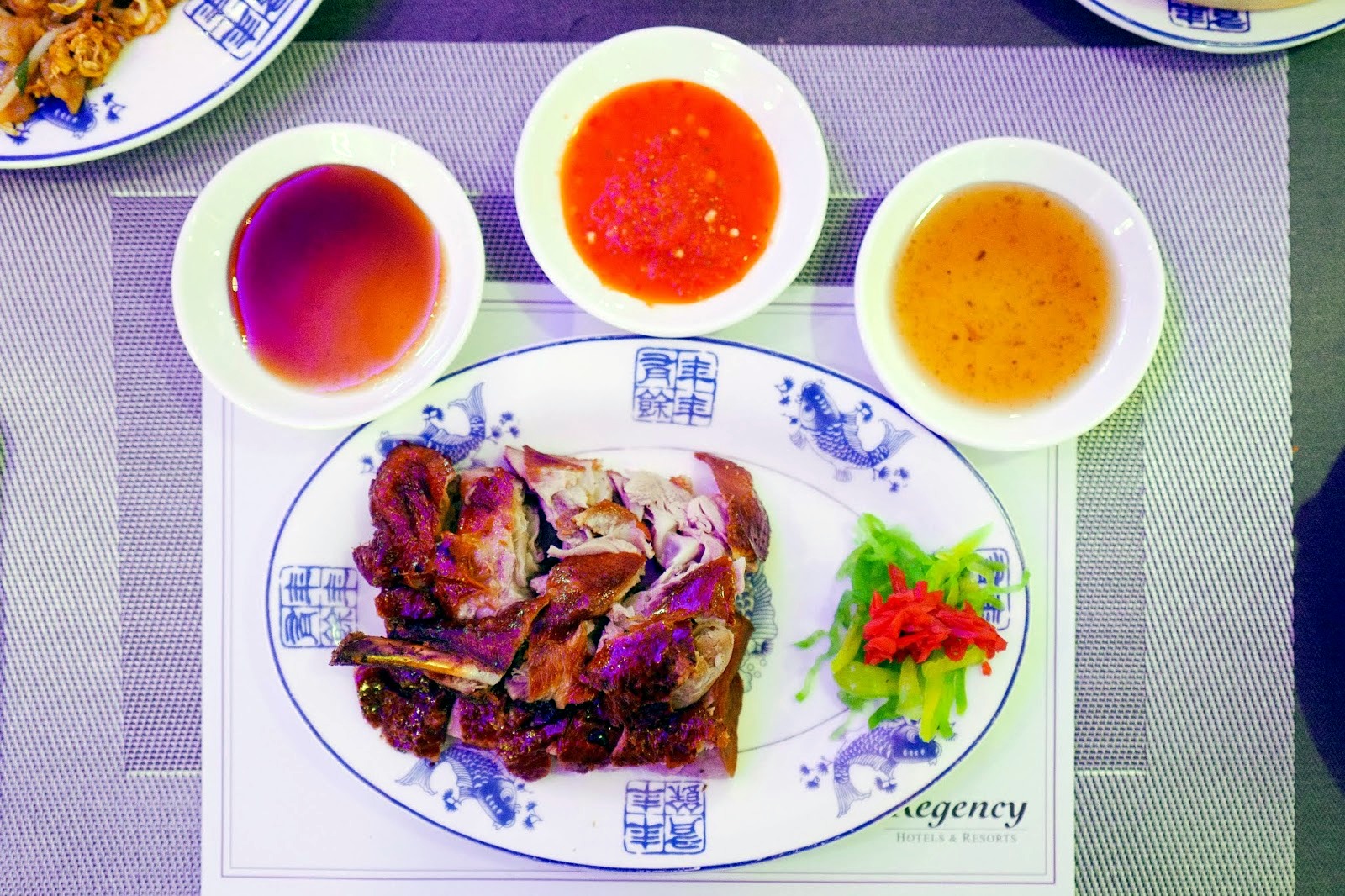 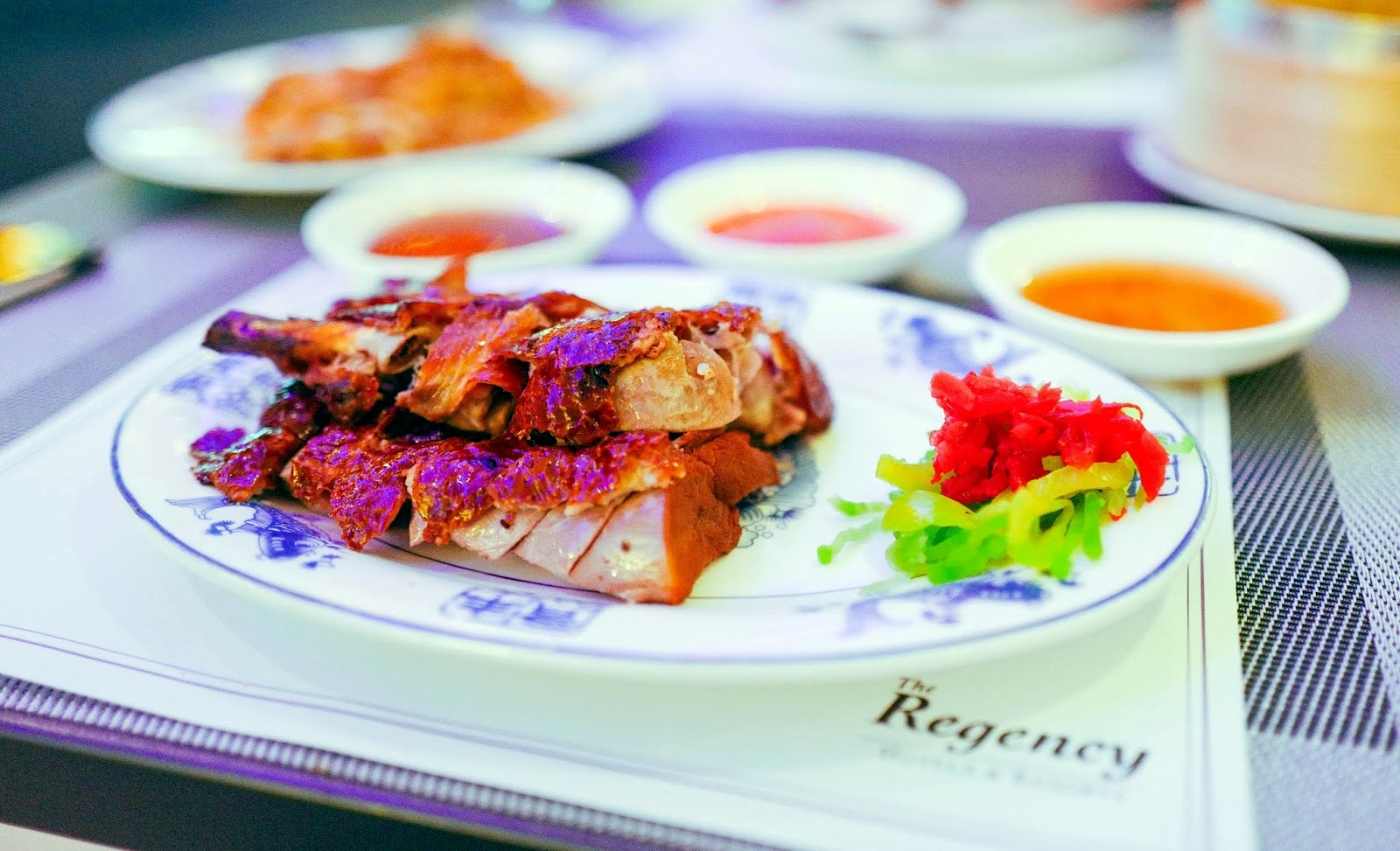 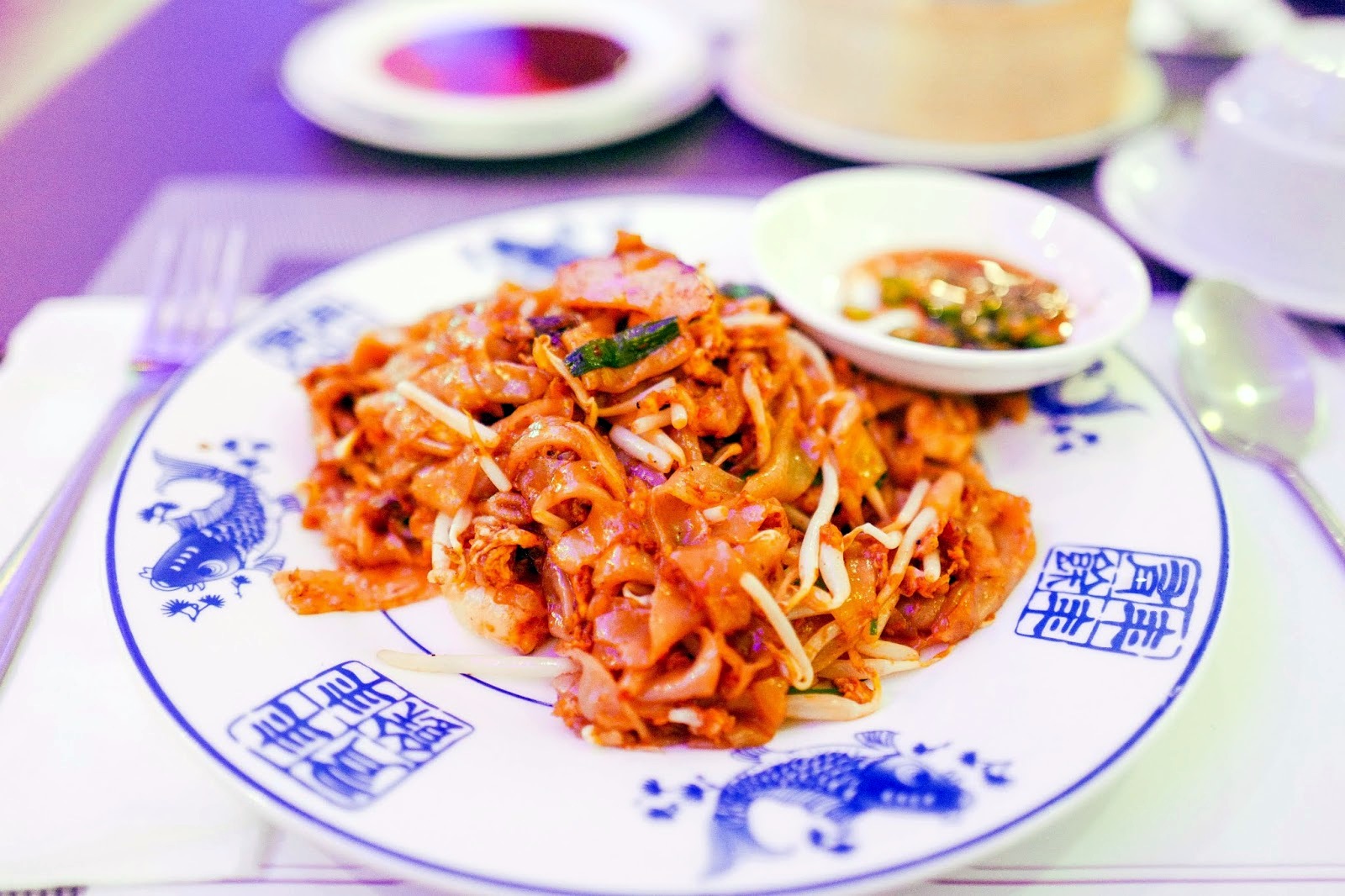 EatAtLevelSix serves up halal Chinese cooking in a contemporary setting, courtesy of chef Loke, who reputedly has nearly half a century's experience in the cuisine, including professional stints in China. Start with warm, tender chicken siu mai (RM8), then keep the poultry theme running with Cantonese roast duck (RM32 for a quarter portion, fleshy and reasonably juicy though not crisp-skinned). The Penang-inspired char kuey teow is a little wetter and less smoky than George Town's, but it does come with a fair amount of prawns and cockles to keep each mouthful worthwhile for a rendition that's absent of pork lard and lap cheong (RM15). 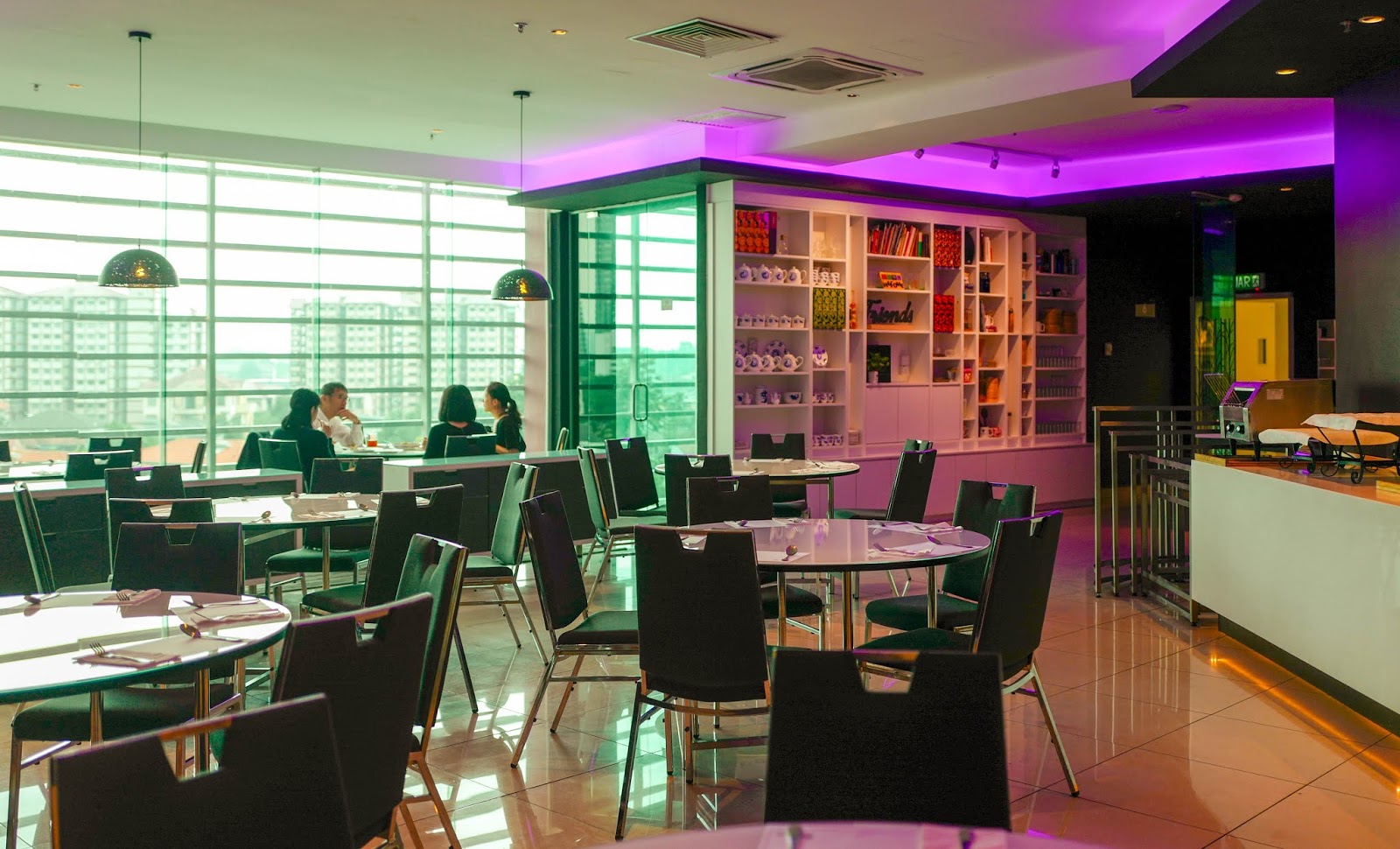 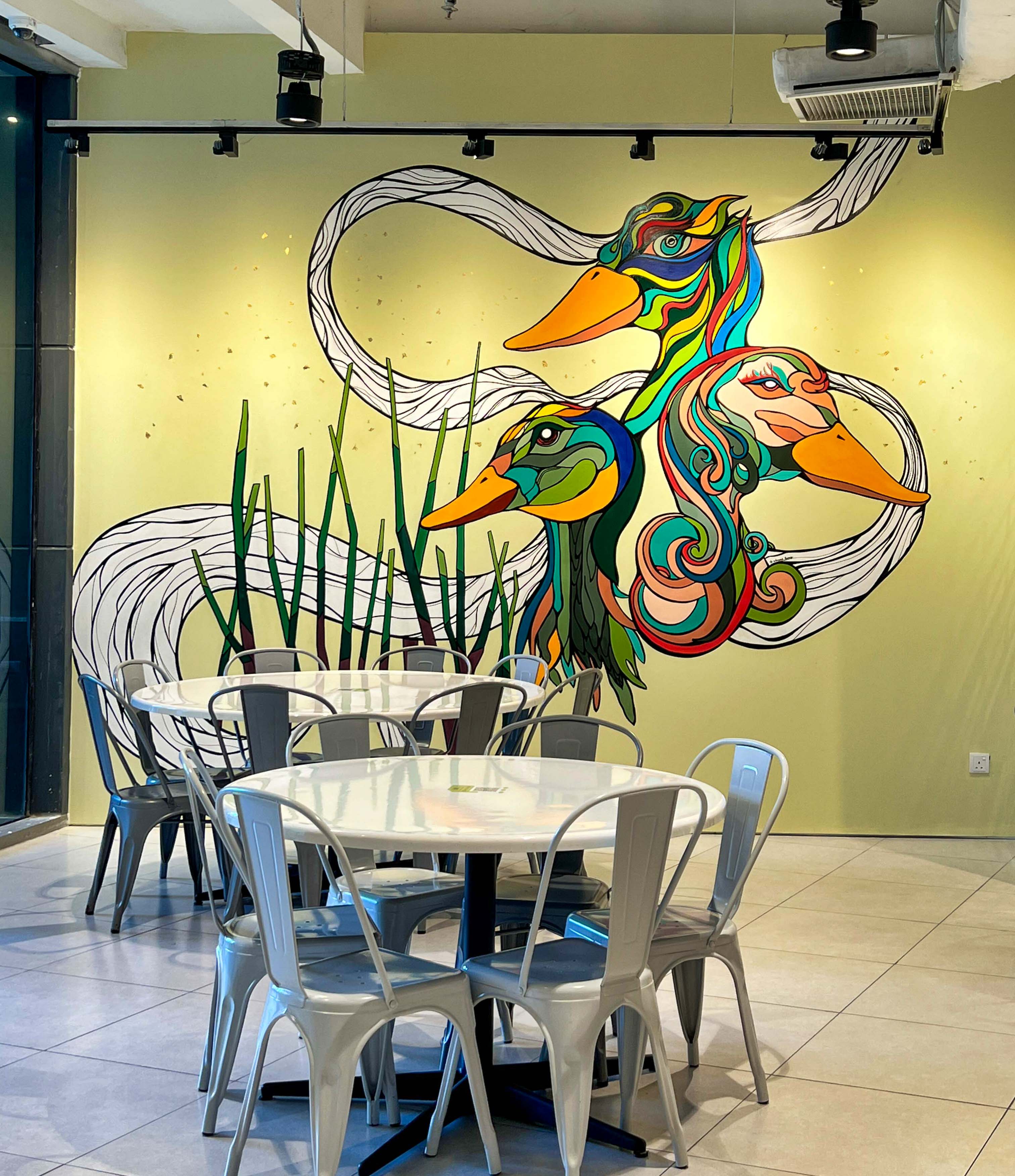