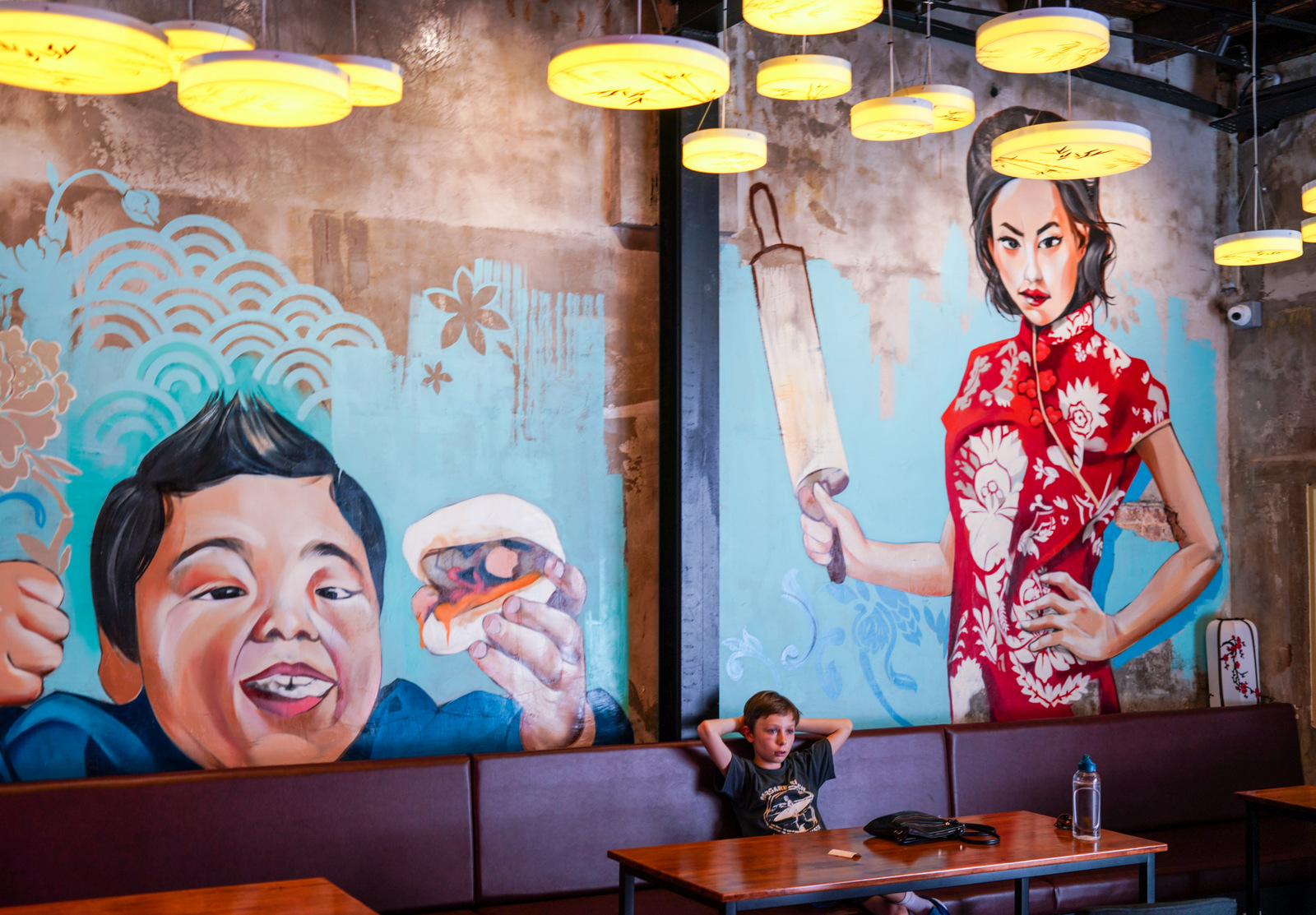 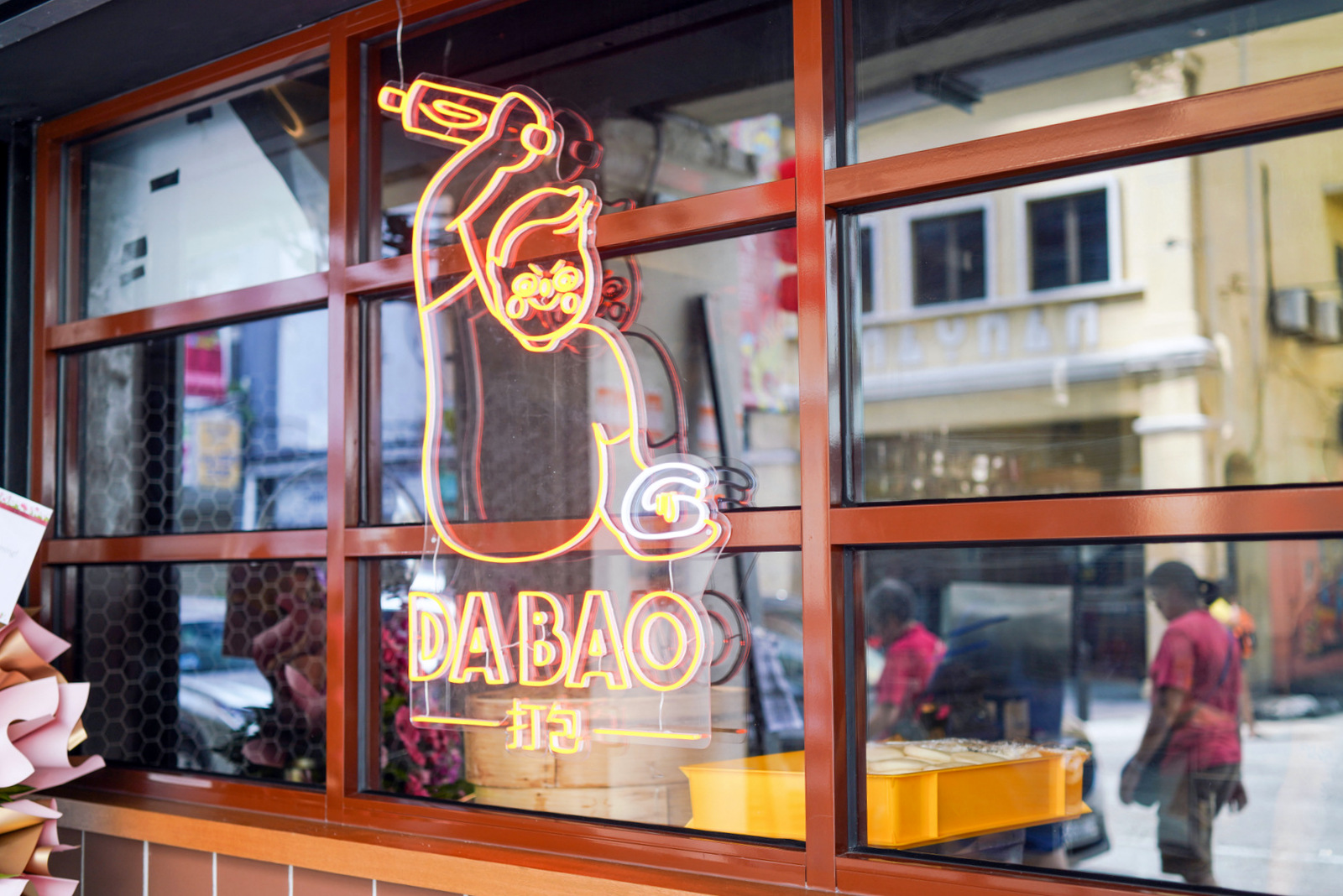 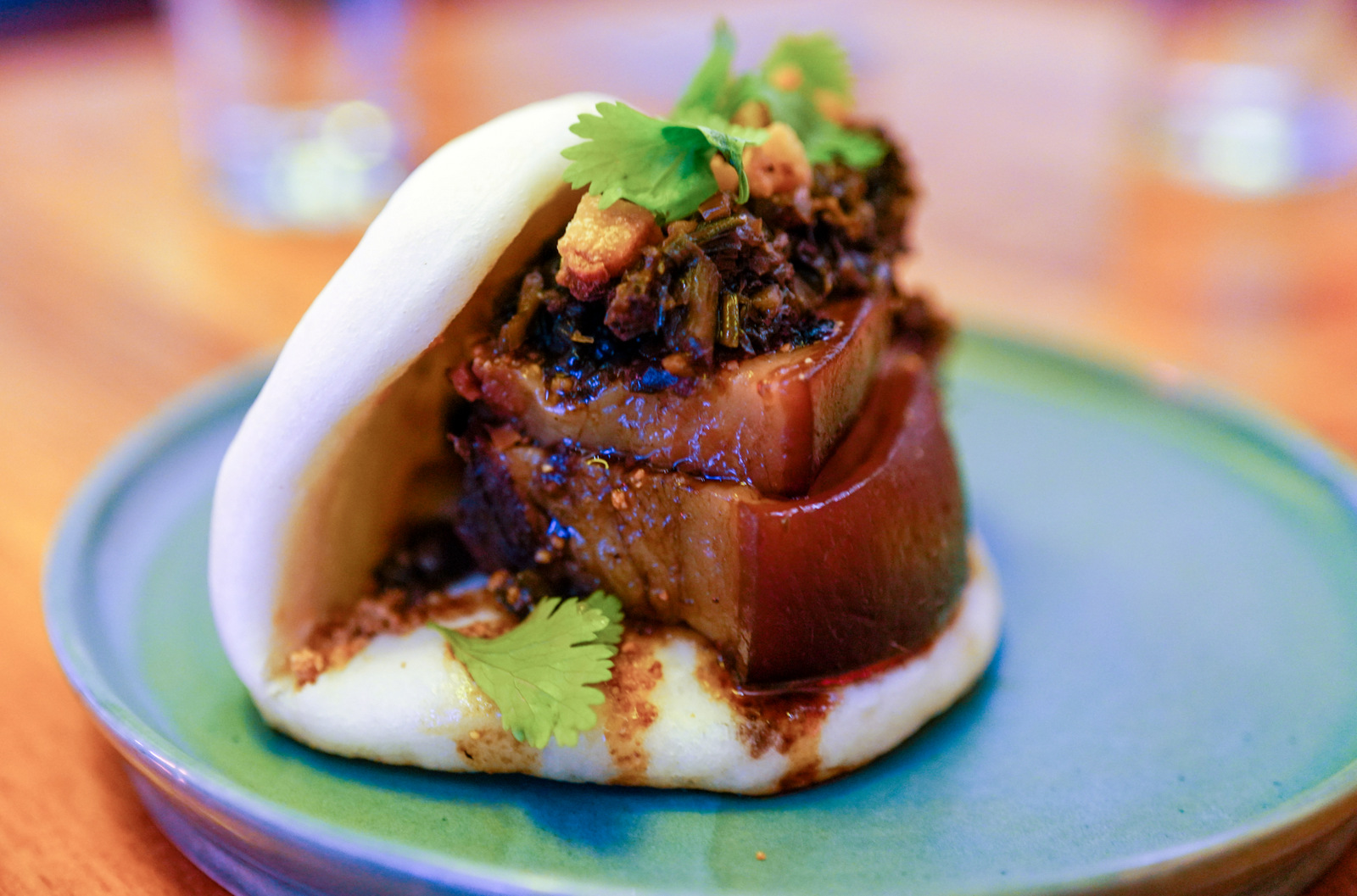 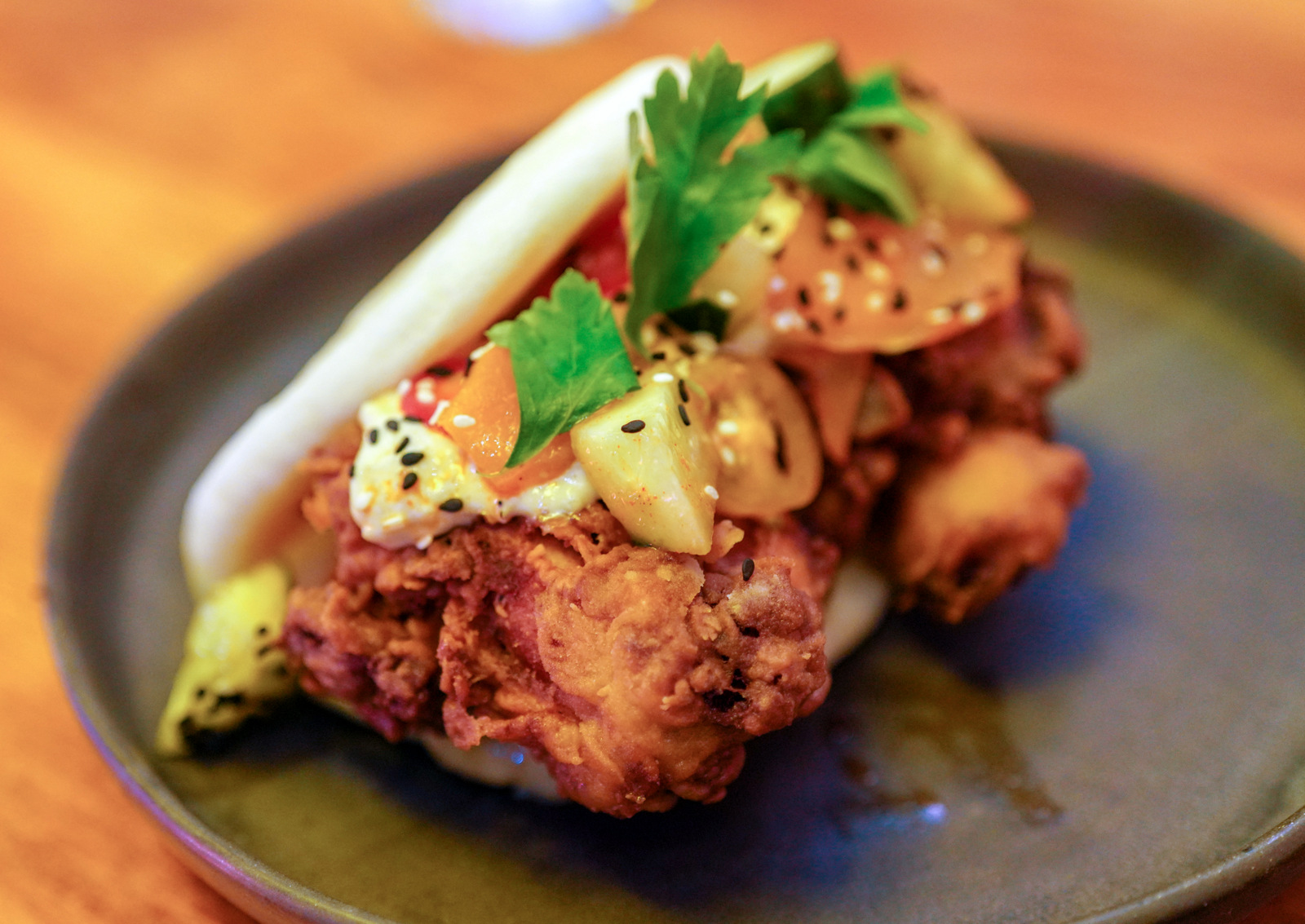 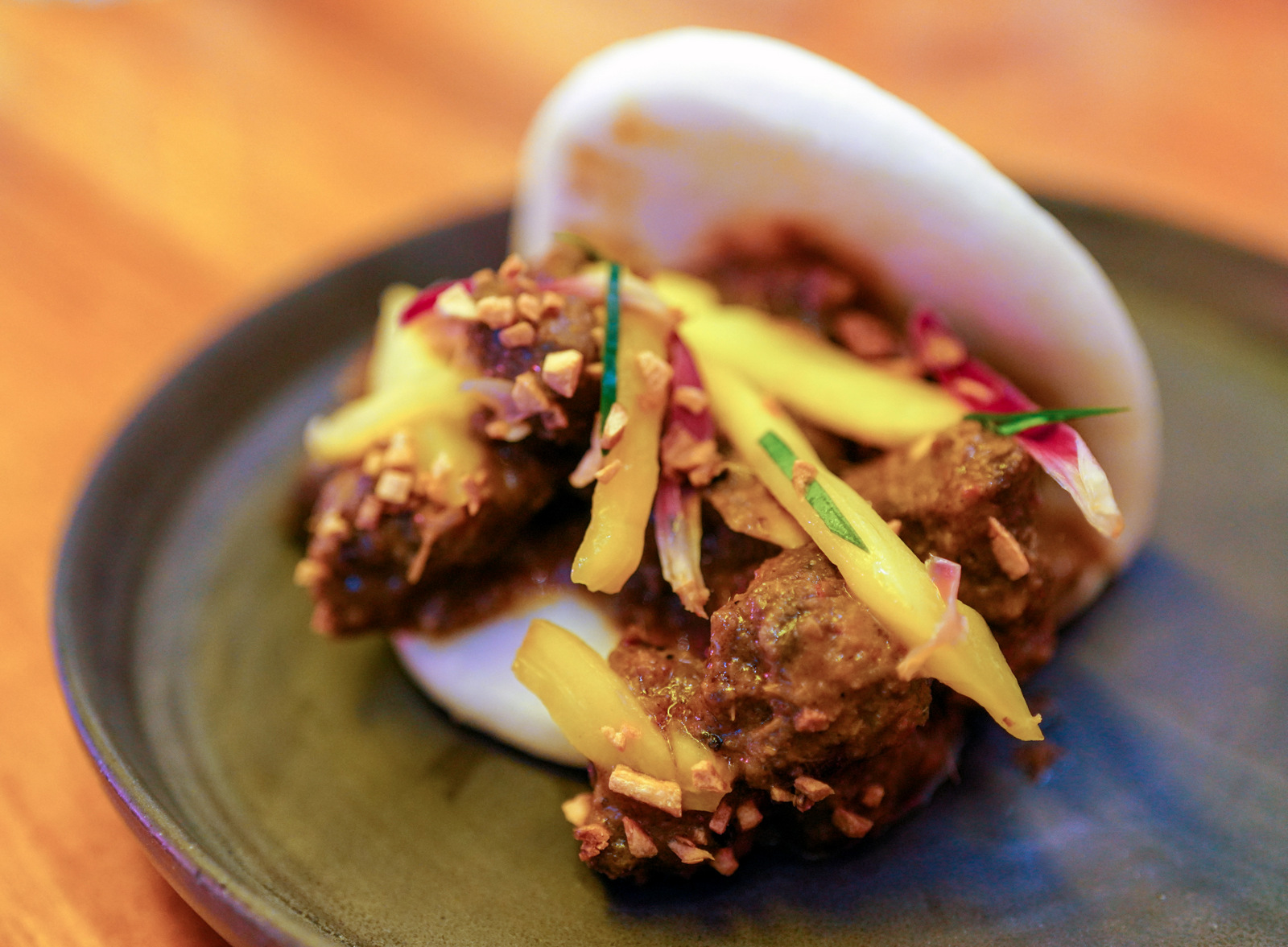 Each bao is fully loaded enough to be a meal on its own (RM16-RM19 each). The signature will likely be the sake-braised pork belly, chunky and clean-tasting slices of succulent porcine pleasure, sweet-savoury in comforting Oriental fashion, laced lightly with lemongrass for aromatic appeal, rounded out with roasted peanuts and pork lard for crunch, with preserved mustard greens and coriander for herbaceous balance.

Prefer mutton? There's a bao here for you too, with slow-cooked meat saturated in mellow spiced rendang, jazzed up with jackfruit, pickled bunga kantan and fried garlic for a creation that tastes traditionally Malaysian, albeit with a revitalised edge. 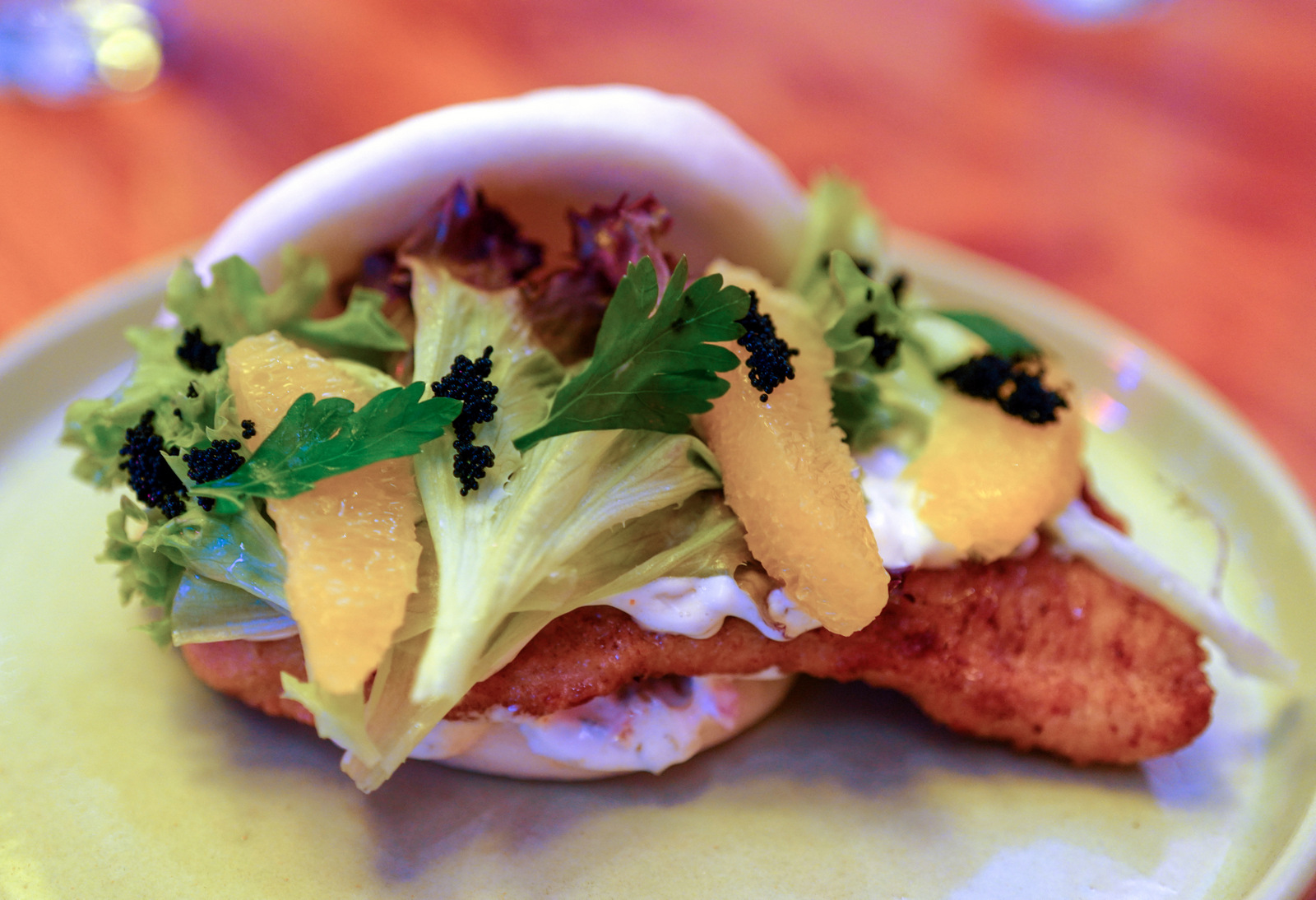 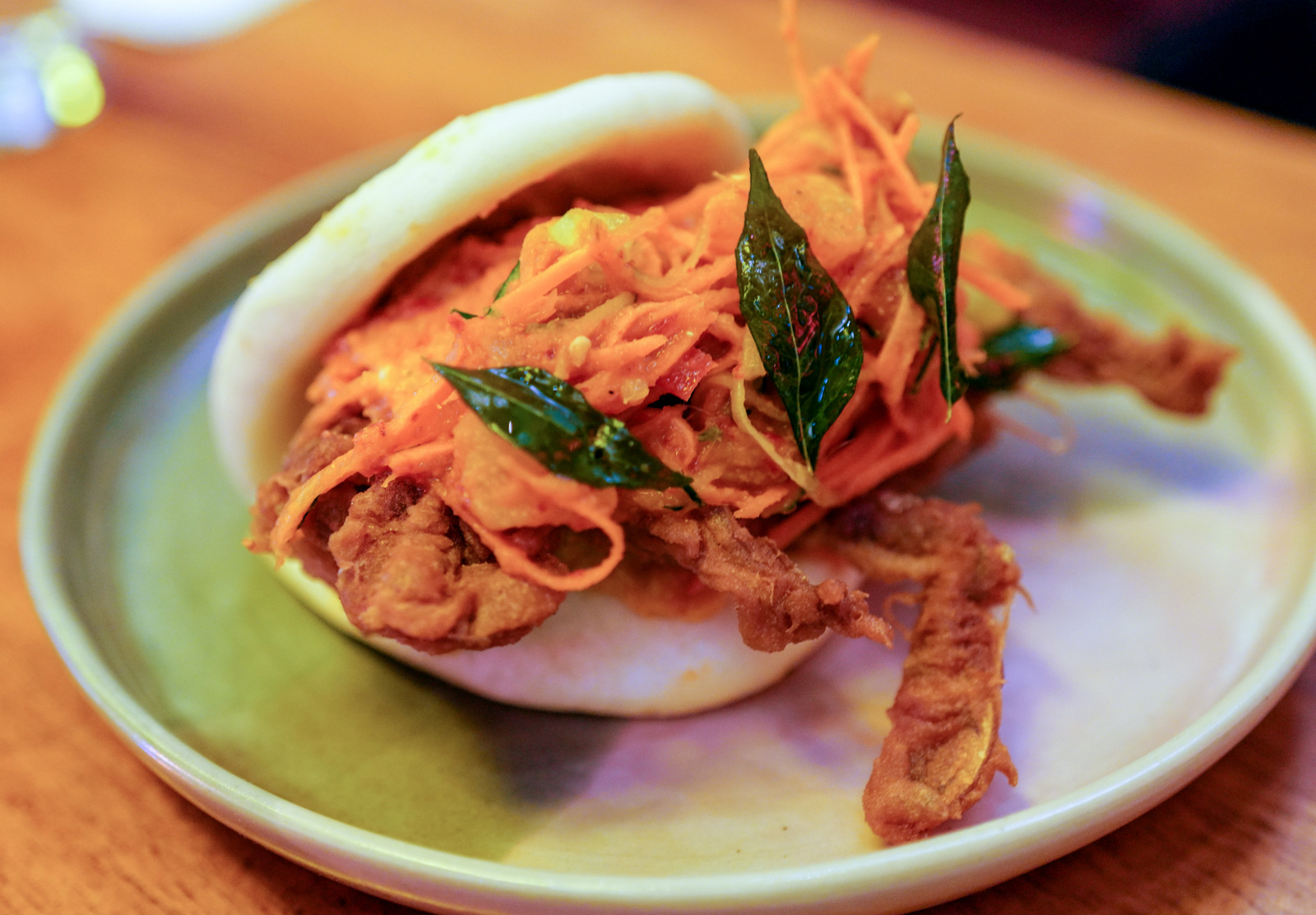 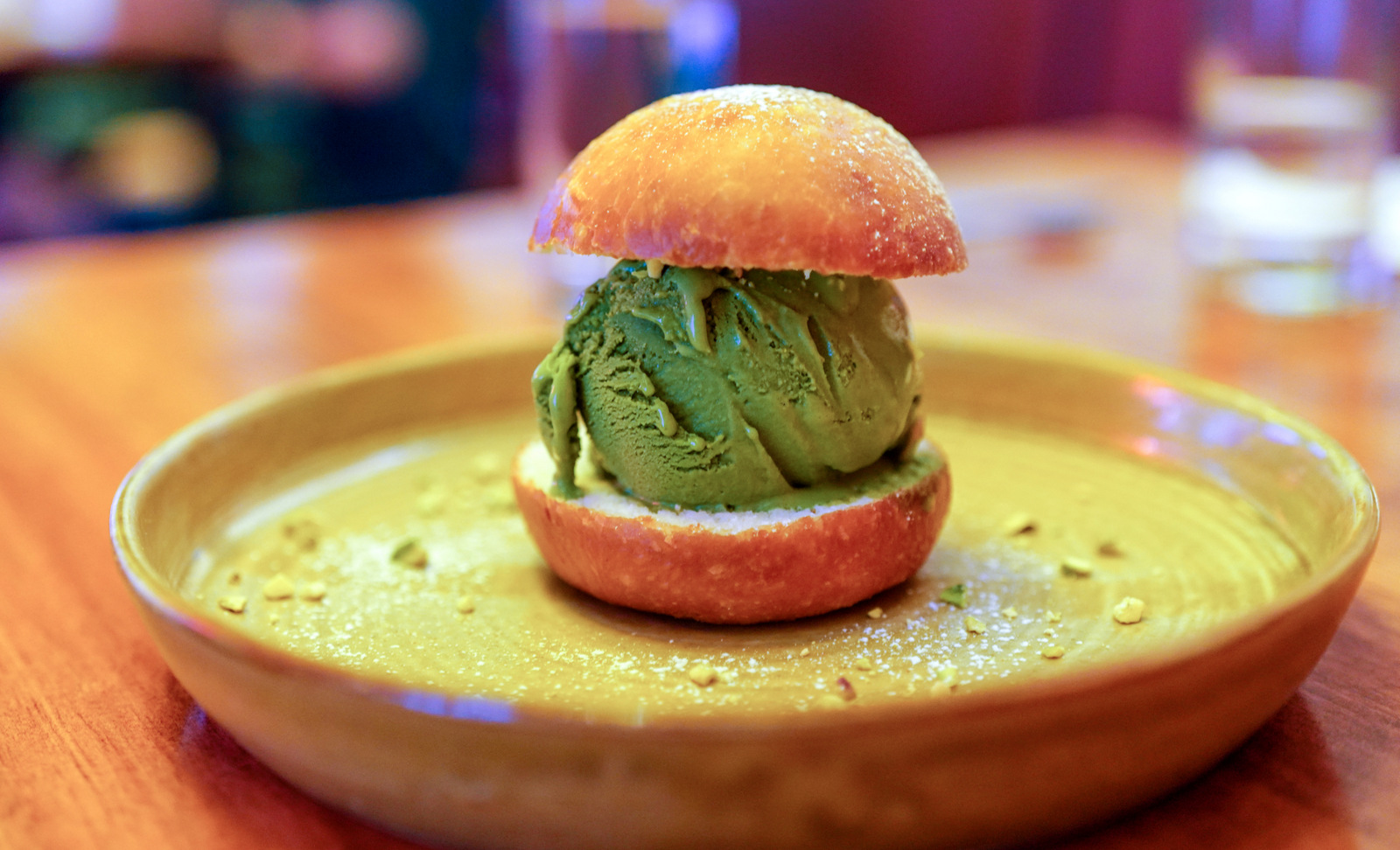 Da Bao's founders and culinary team have successfully honed their craft both in Malaysia and abroad for much of the past decade, with a head chef who spent years working in restaurants in New York and Florida, never losing touch with his Asian roots (as Da Bao's offerings prove). Each bao is assembled to order, so while our orders took longer than expected to emerge, the wait was worthwhile, showcasing a sense of skilled, confident cooking.

Quality also seems prized here - the sole dessert is the the matcha bao, a fried bun sandwiched with a scoop of ice cream with a pleasing, understated umami that elevates it above the conventional green tea ice cream (RM14). 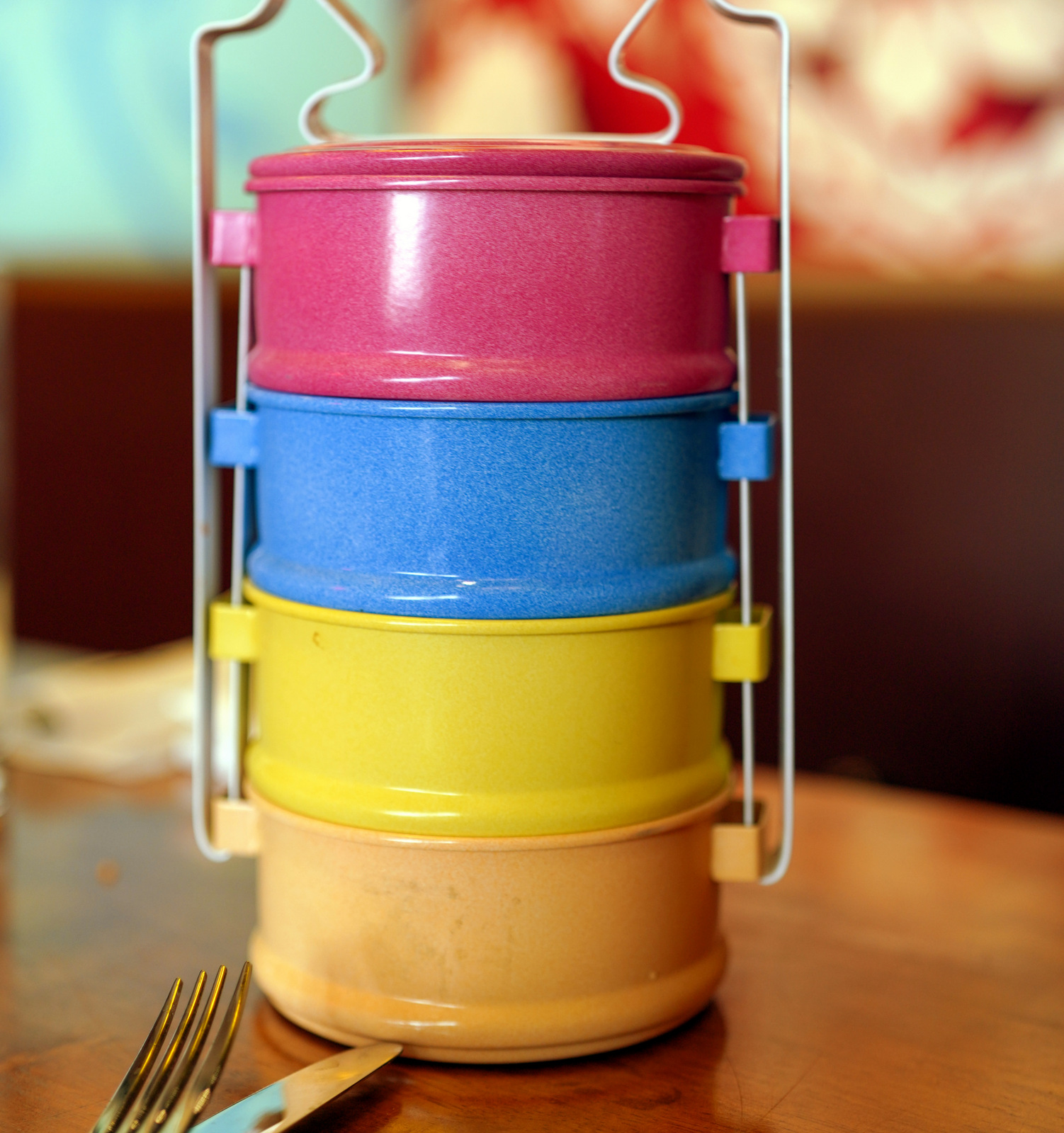 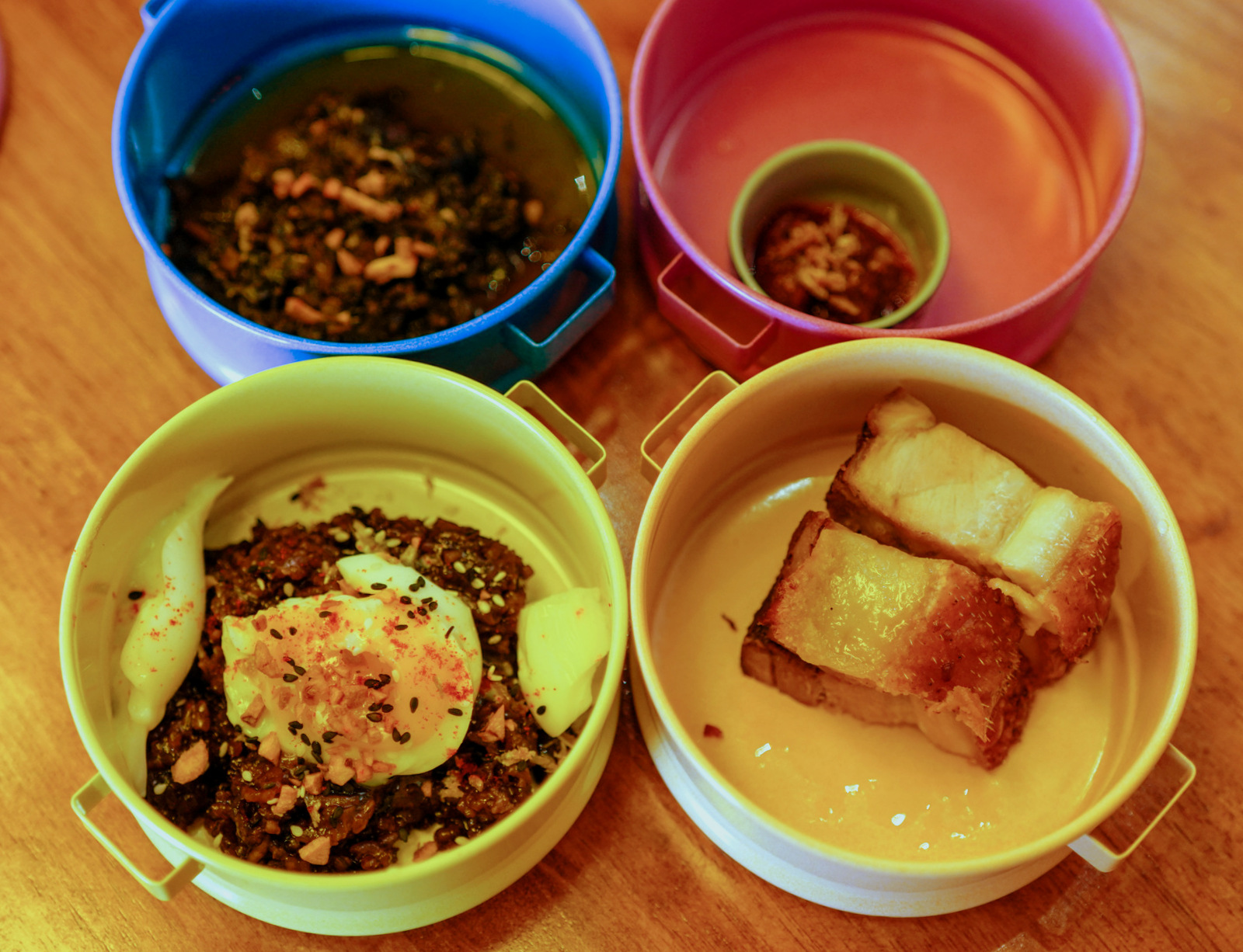 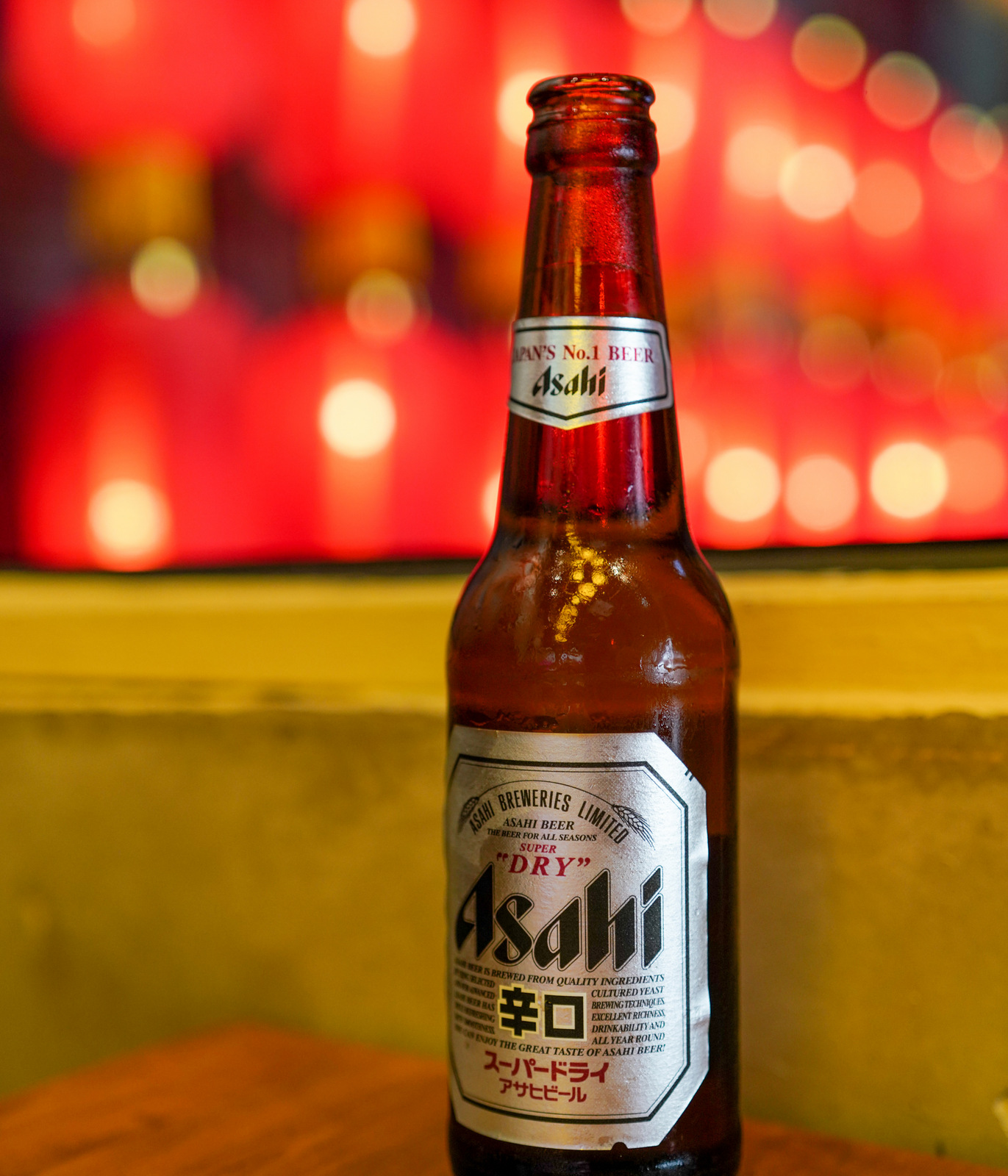 Customers who enjoy DIY playfulness can experiment with the Da Bao platter - put together your own baos with plain buns, roast pork, glutinous rice, egg and mustard greens; it's a fun novelty, though we'll probably still leave our bao preparation to the kitchen's experts.

Da Bao plans to open a bar upstairs this month, with cocktails also available (when we visited, choices were limited to beer). 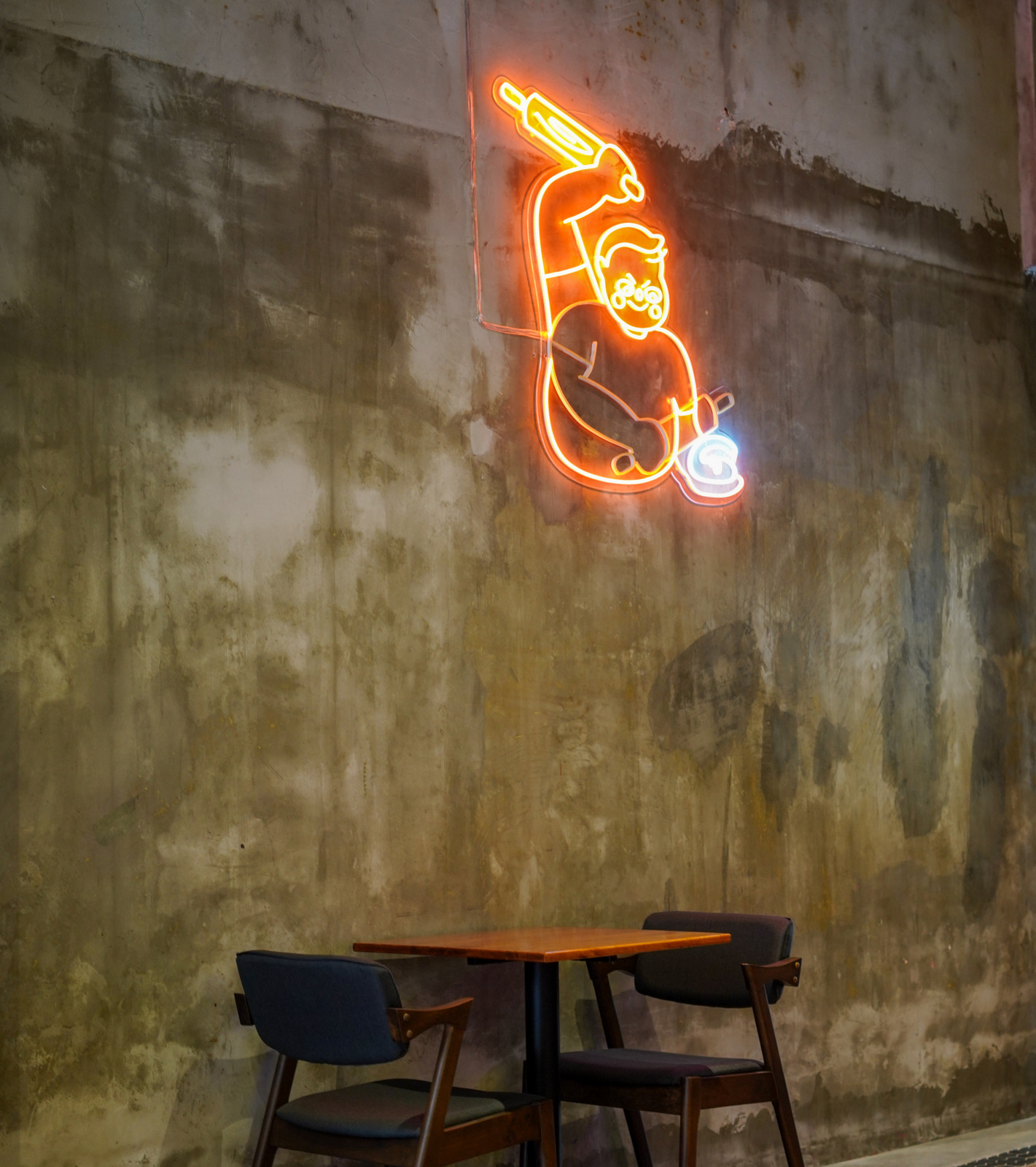 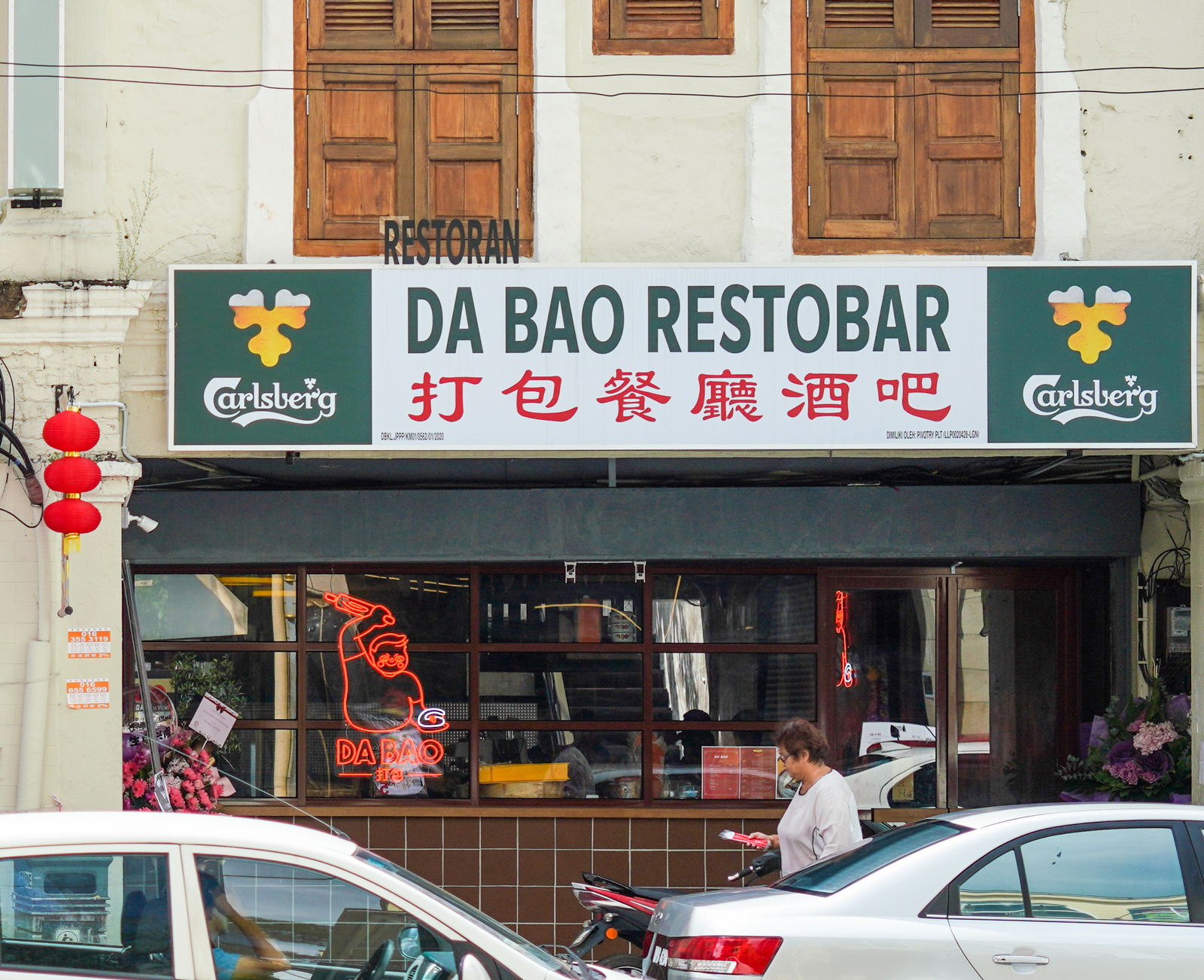 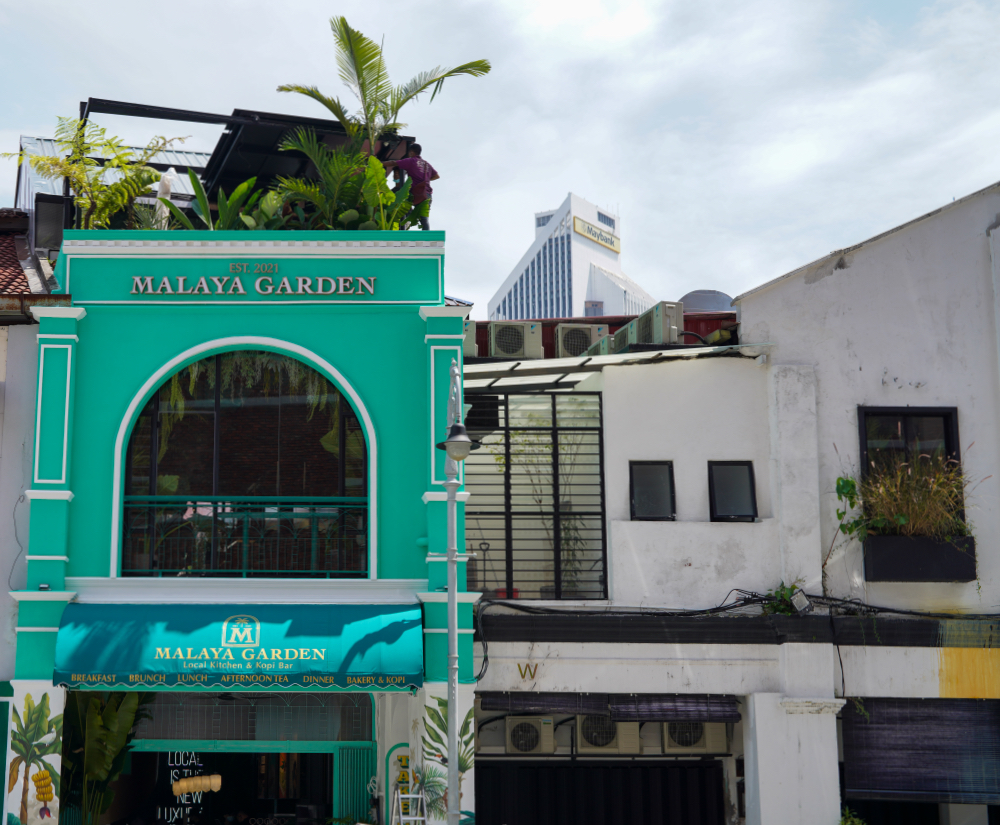 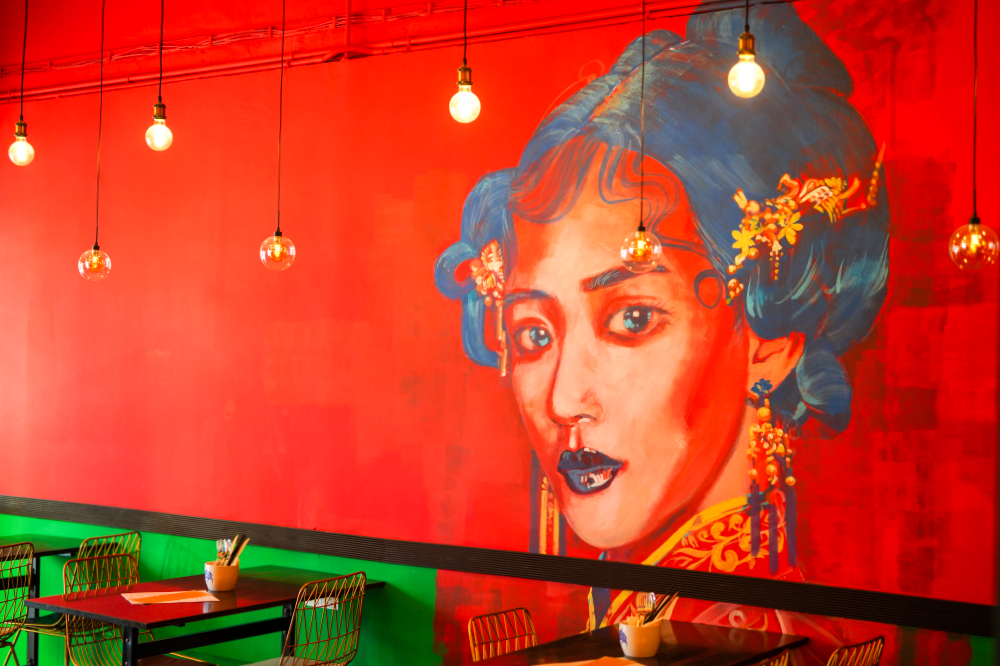 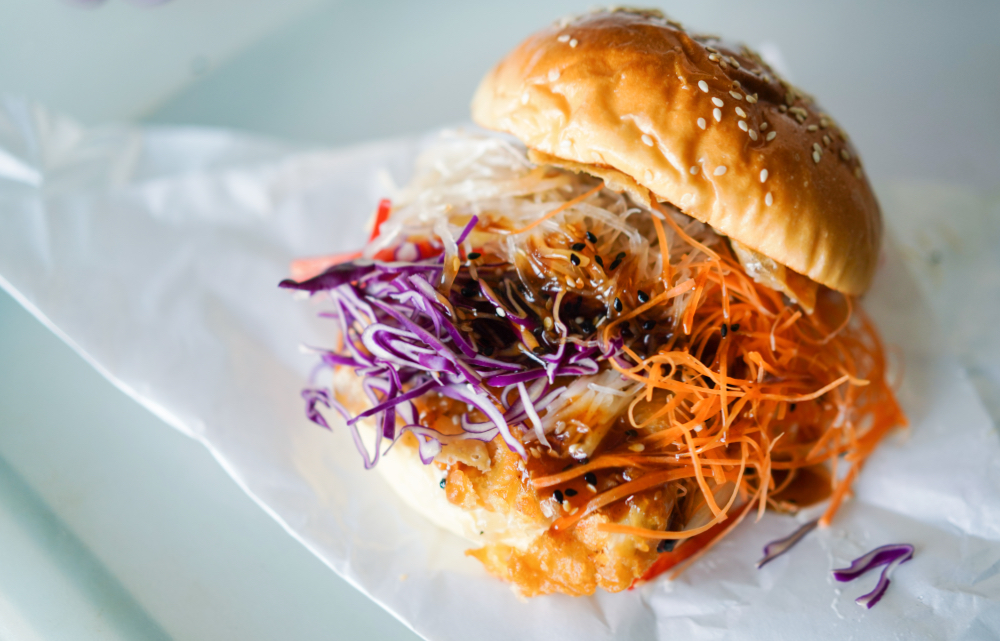