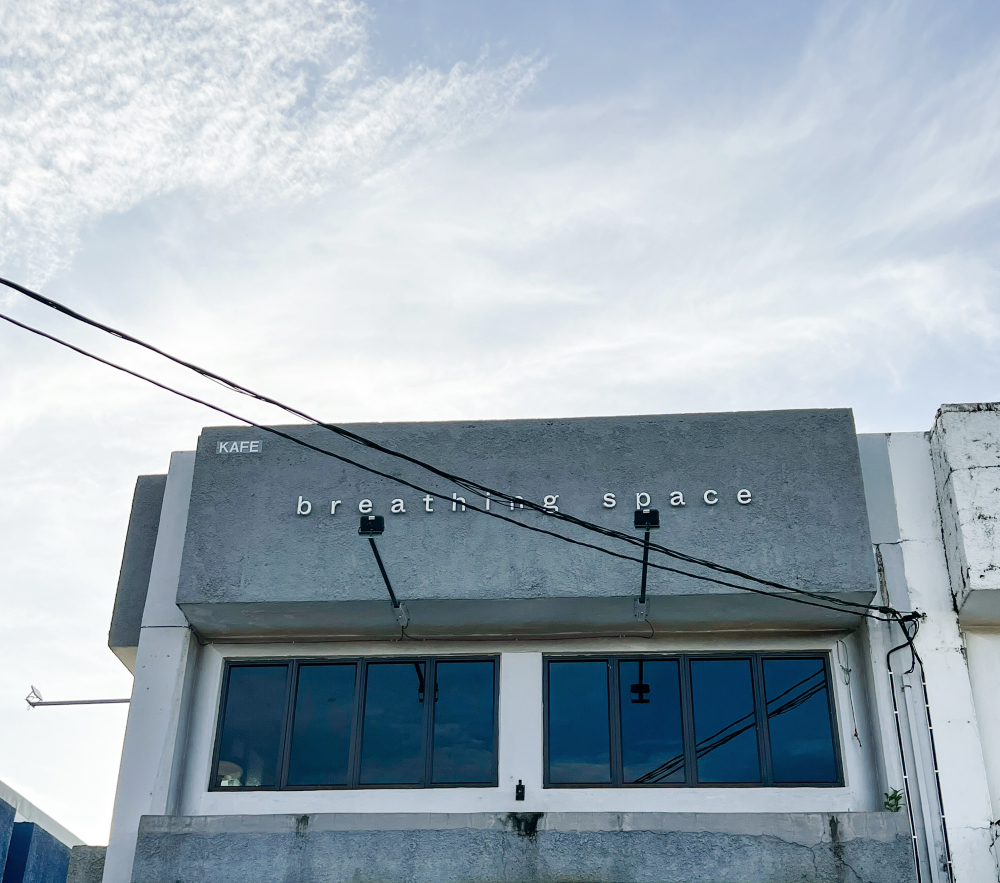 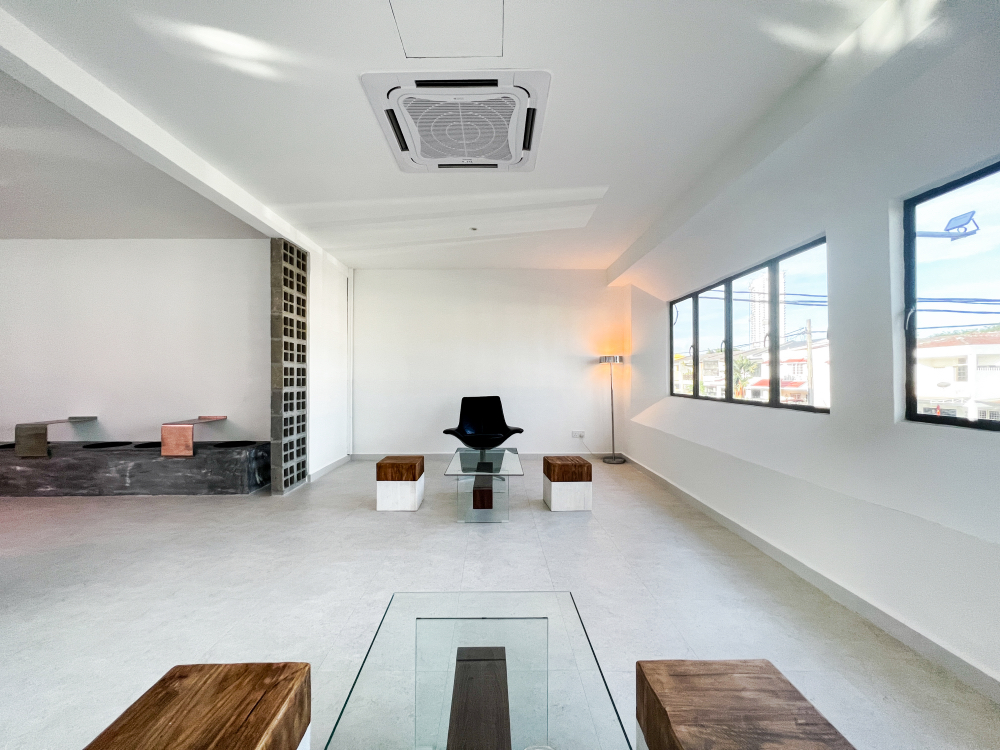 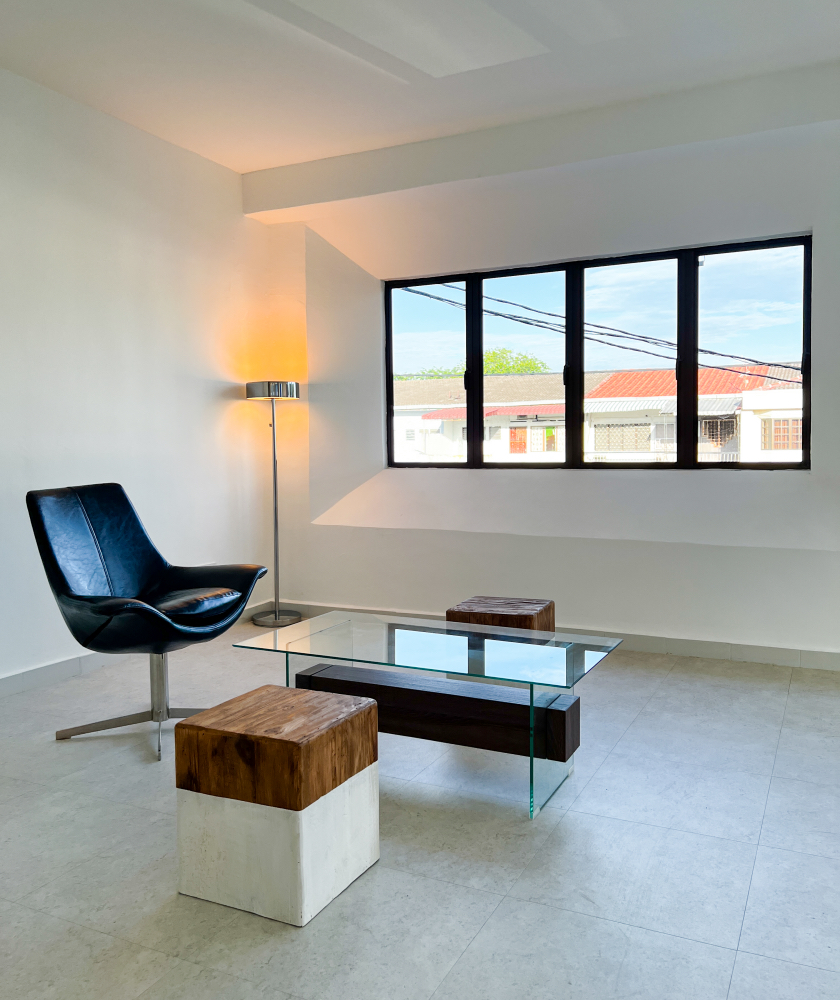 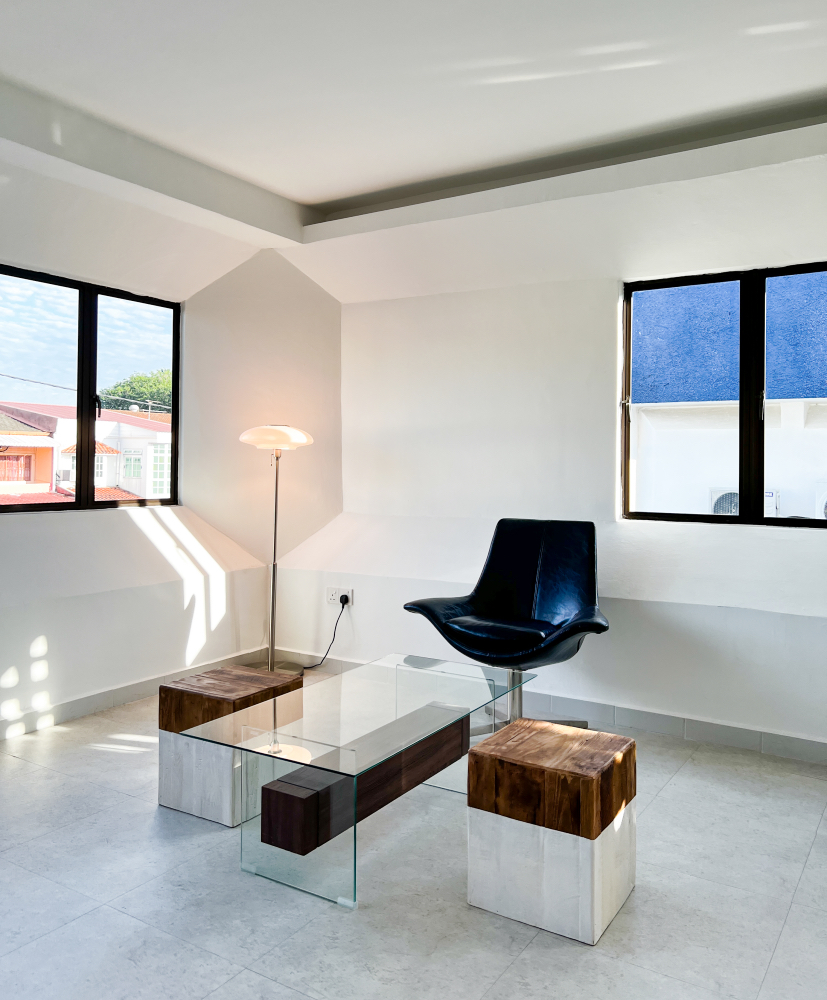 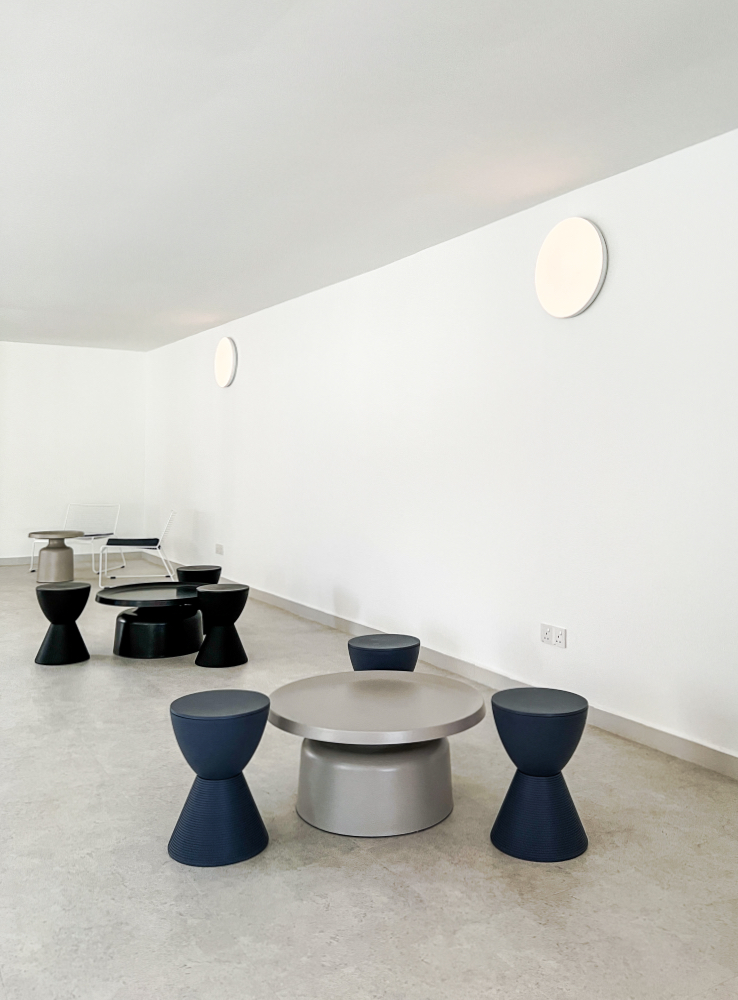 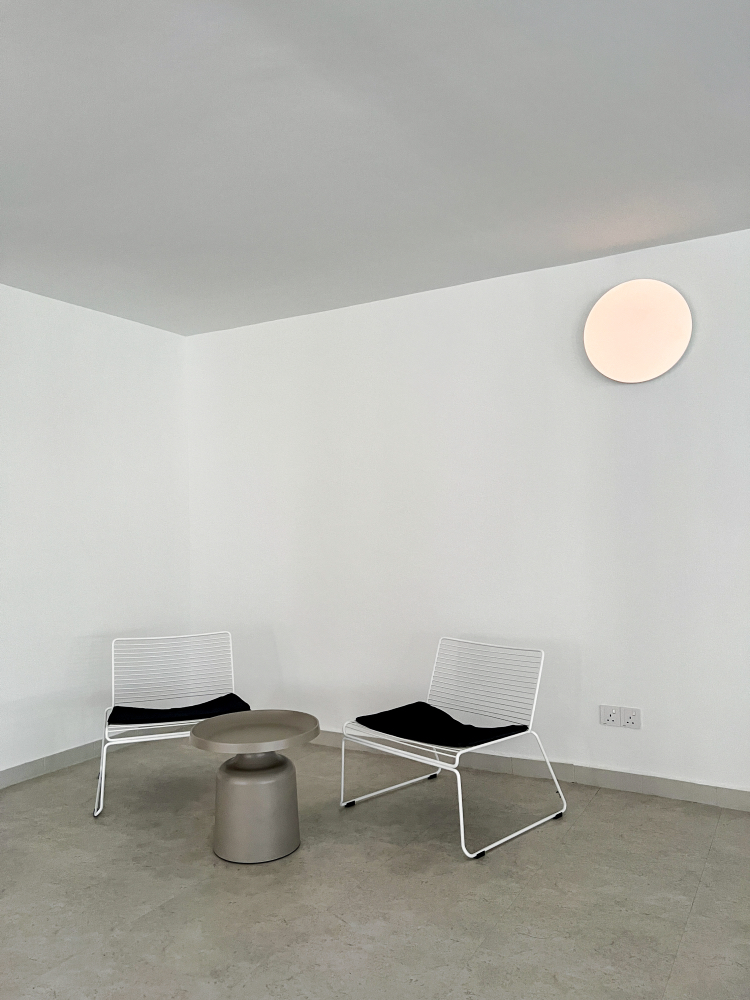 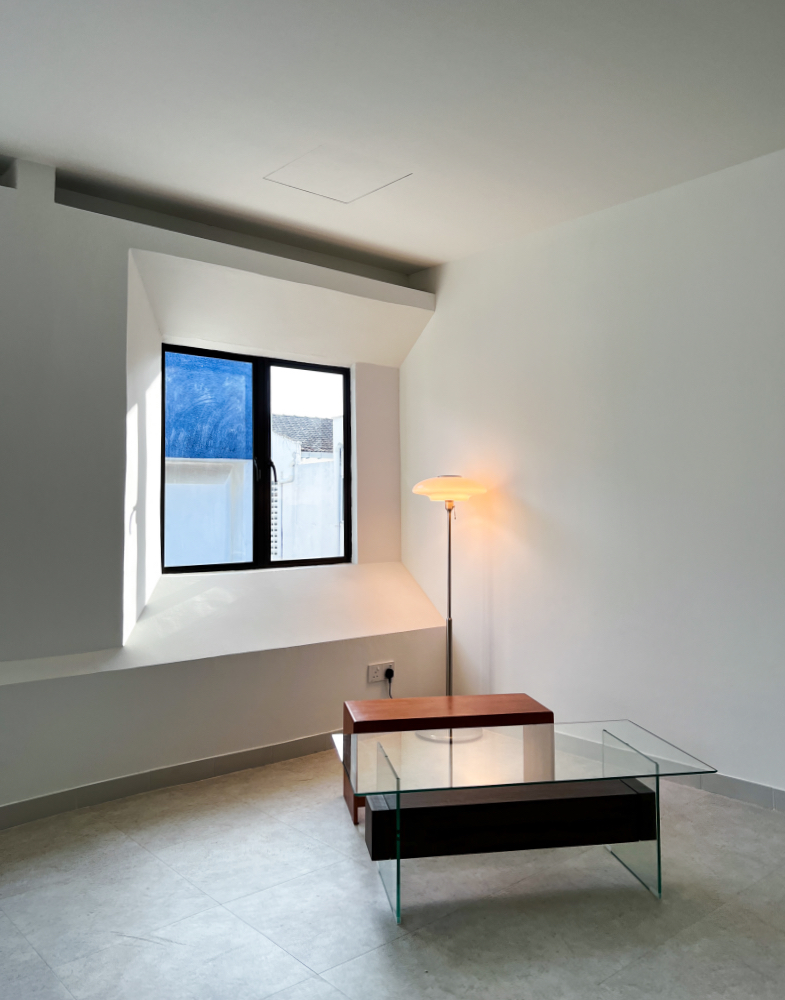 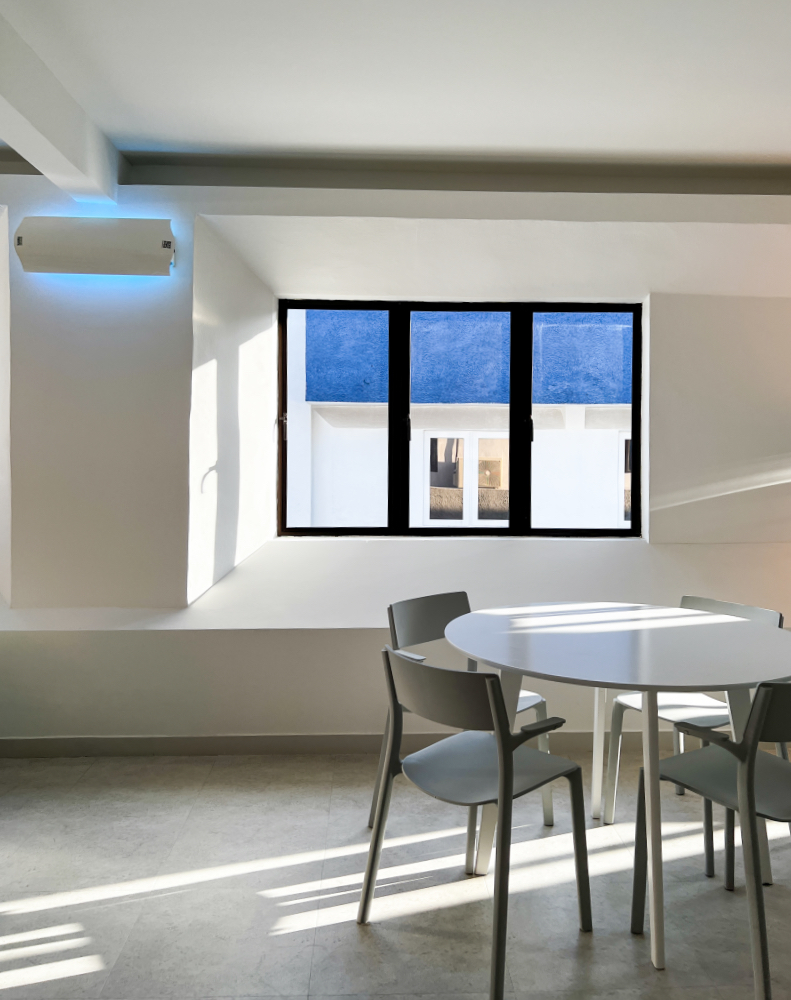 Waiting to exhale? Come up for air, ales and espressos at Breathing Space, PJ’s new model of minimalism, poised to be a major magnet for cafe pursuers. 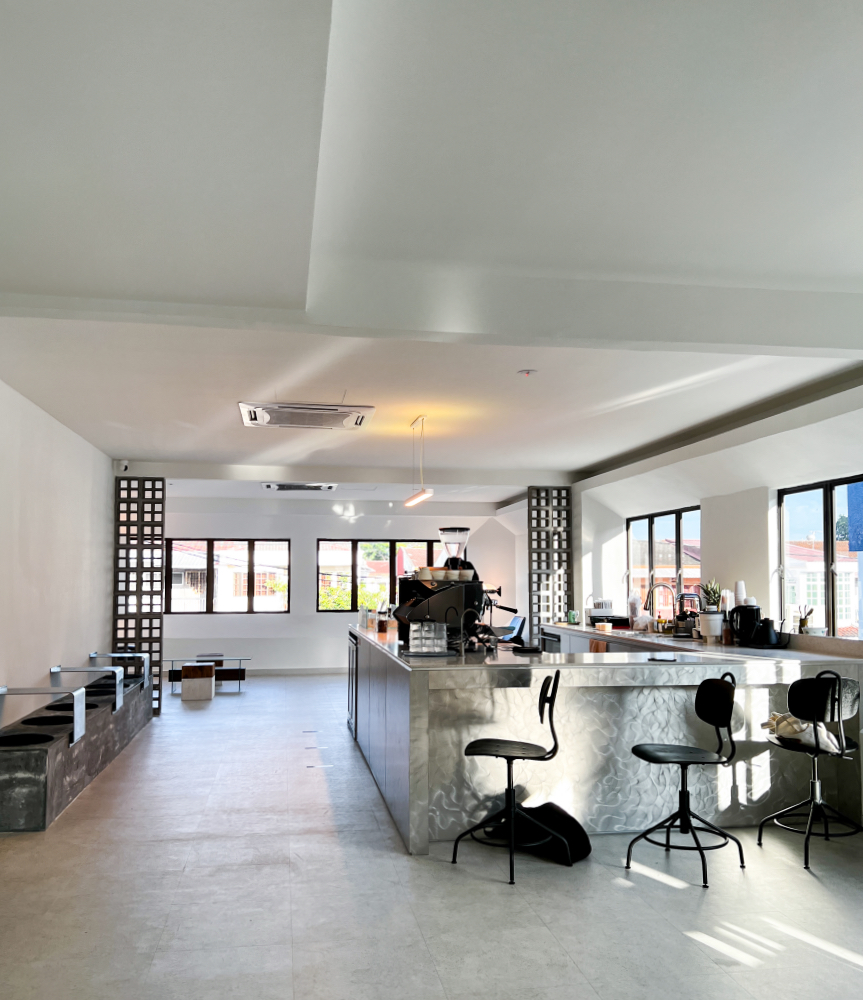 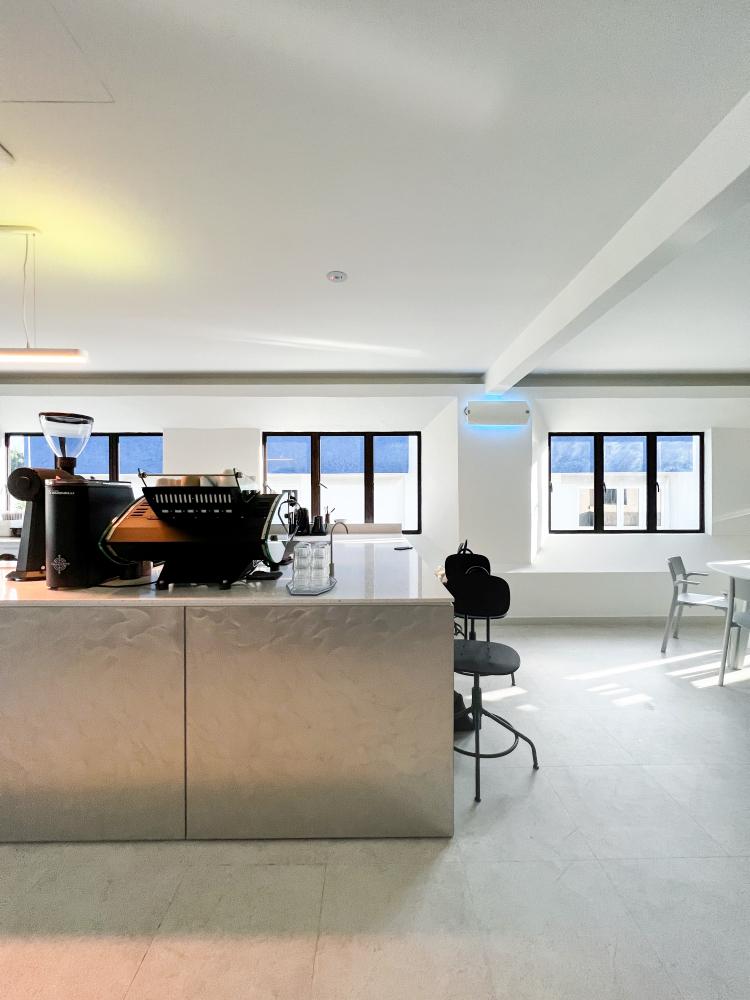 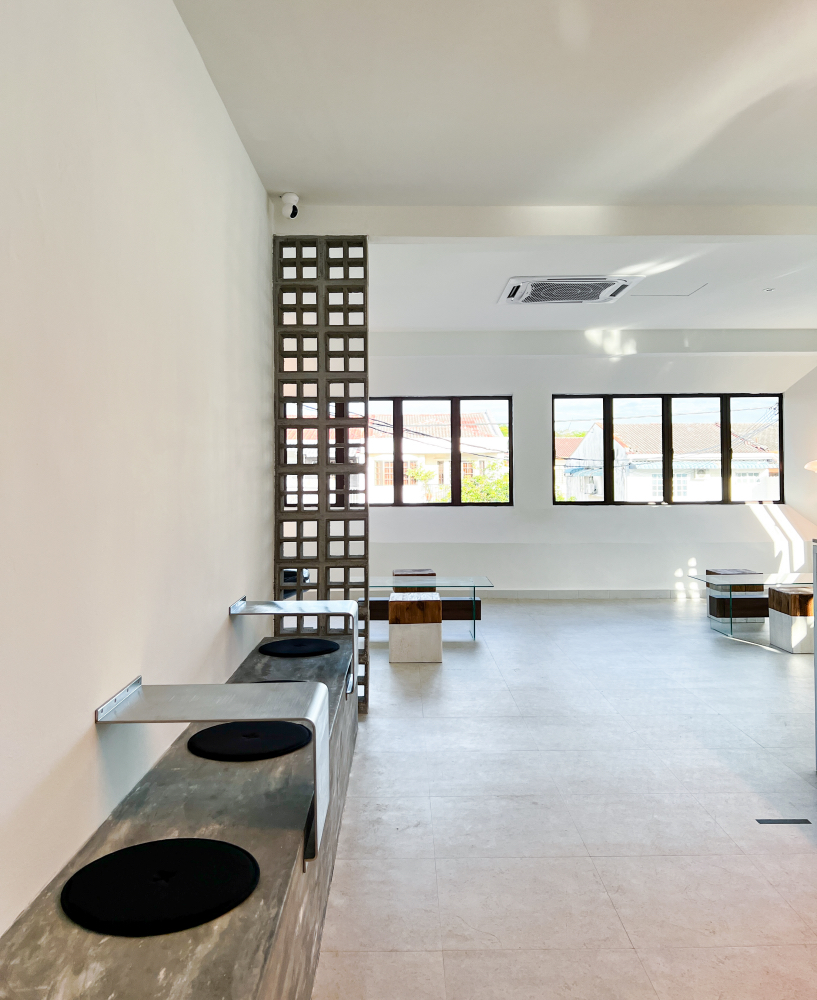 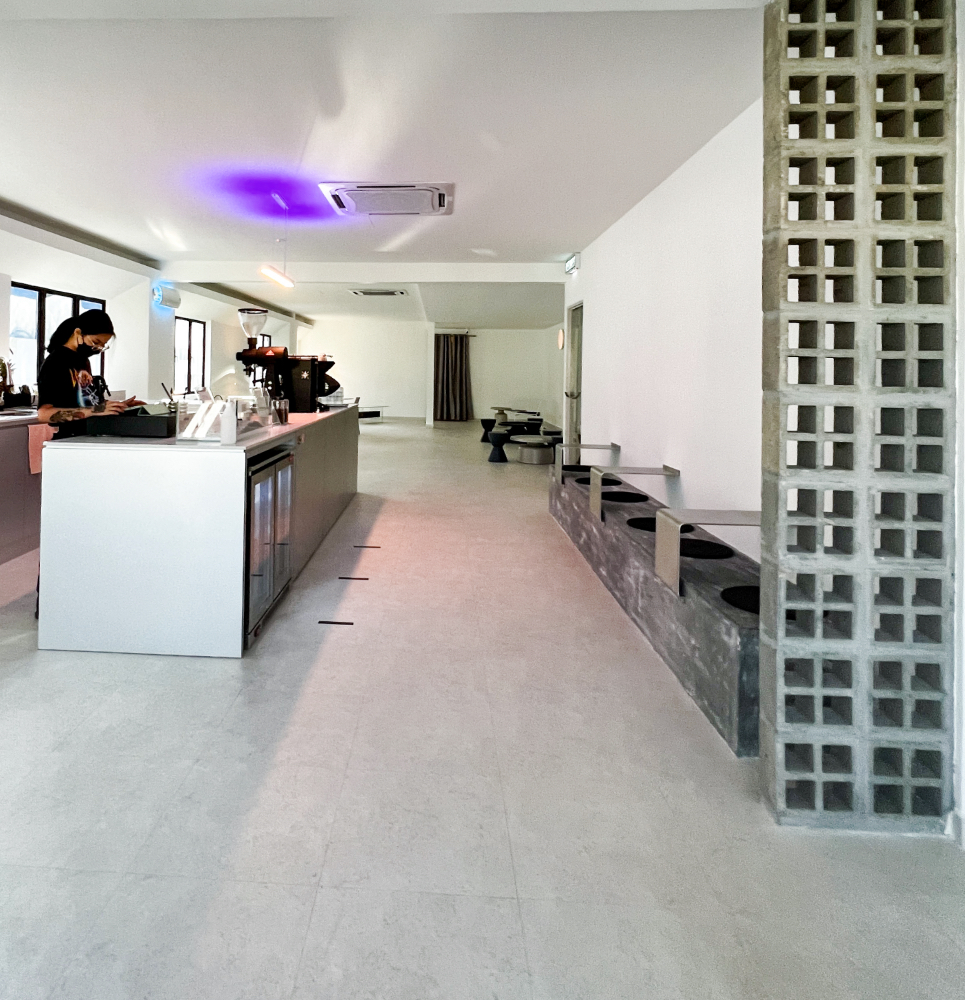 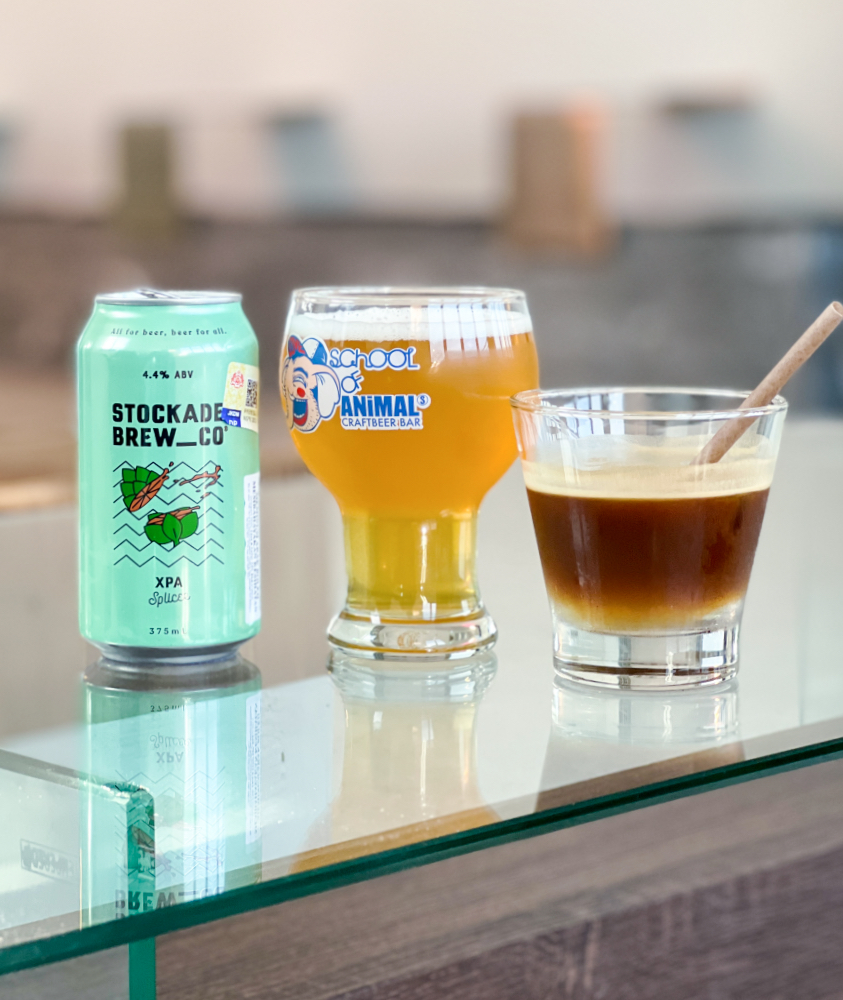 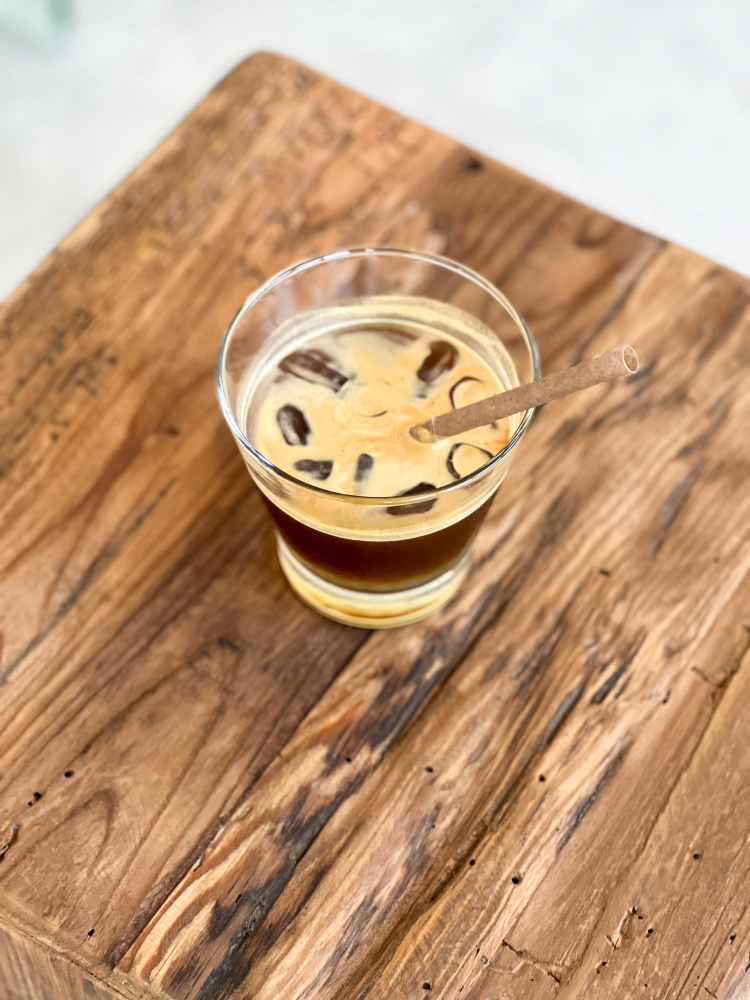 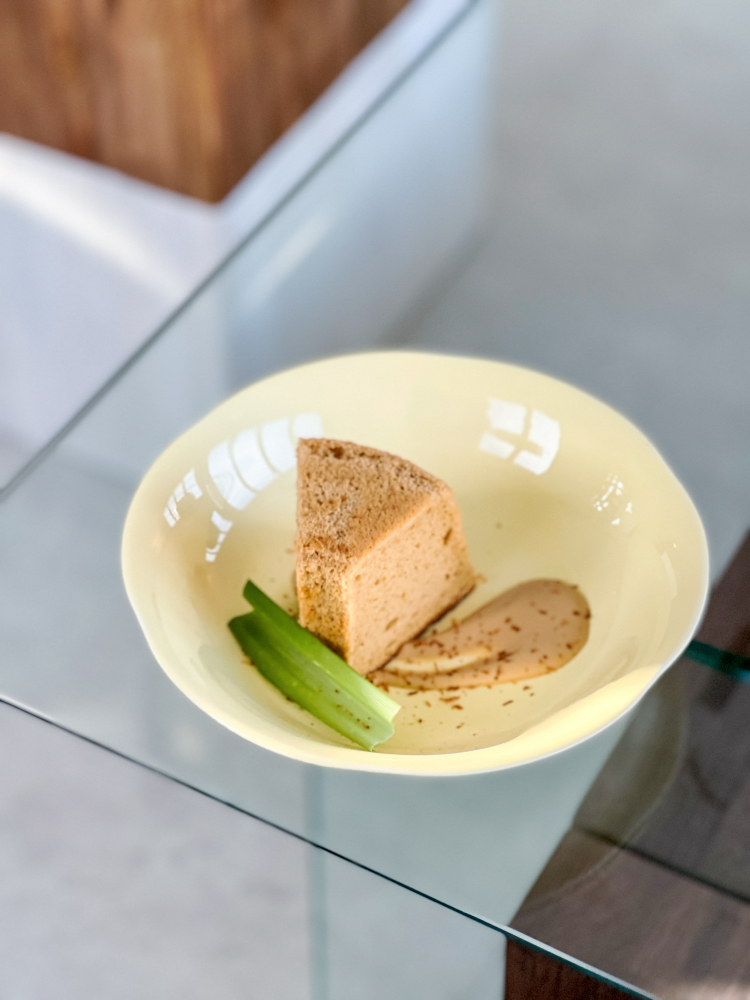 Breathing Space’s founder offers stark relief with a soothing setting that brings together her favourite furnishing. On a mellow Friday morning, the voices of African vocalists Christy Essien-Igbokwe and Tabu Ley Rochereau waft from the speakers as the final vestige of daybreak’s sunlight dances on the ceiling.
Eight a.m. is an excellent time for an espresso tonic to perk you up, but it isn’t too early to crack open a craft beer either. Ensure a sweet escape with a slice of Gula Melaka chiffon before venturing back out into the big, bad world. 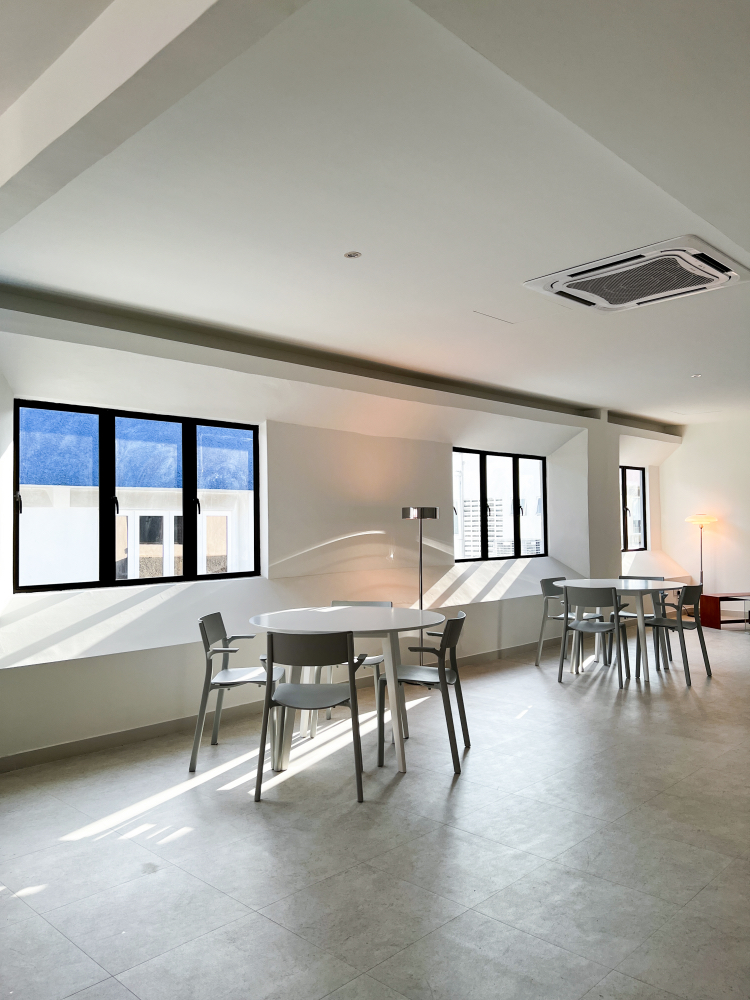 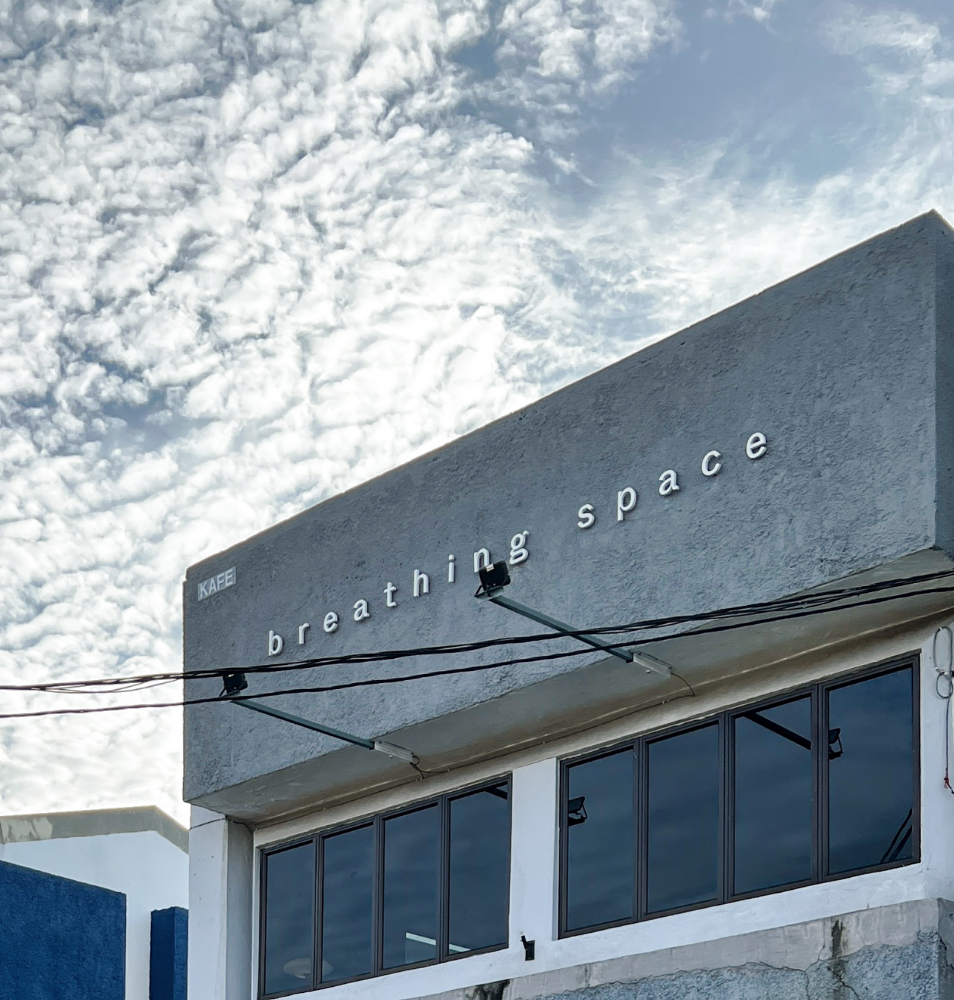 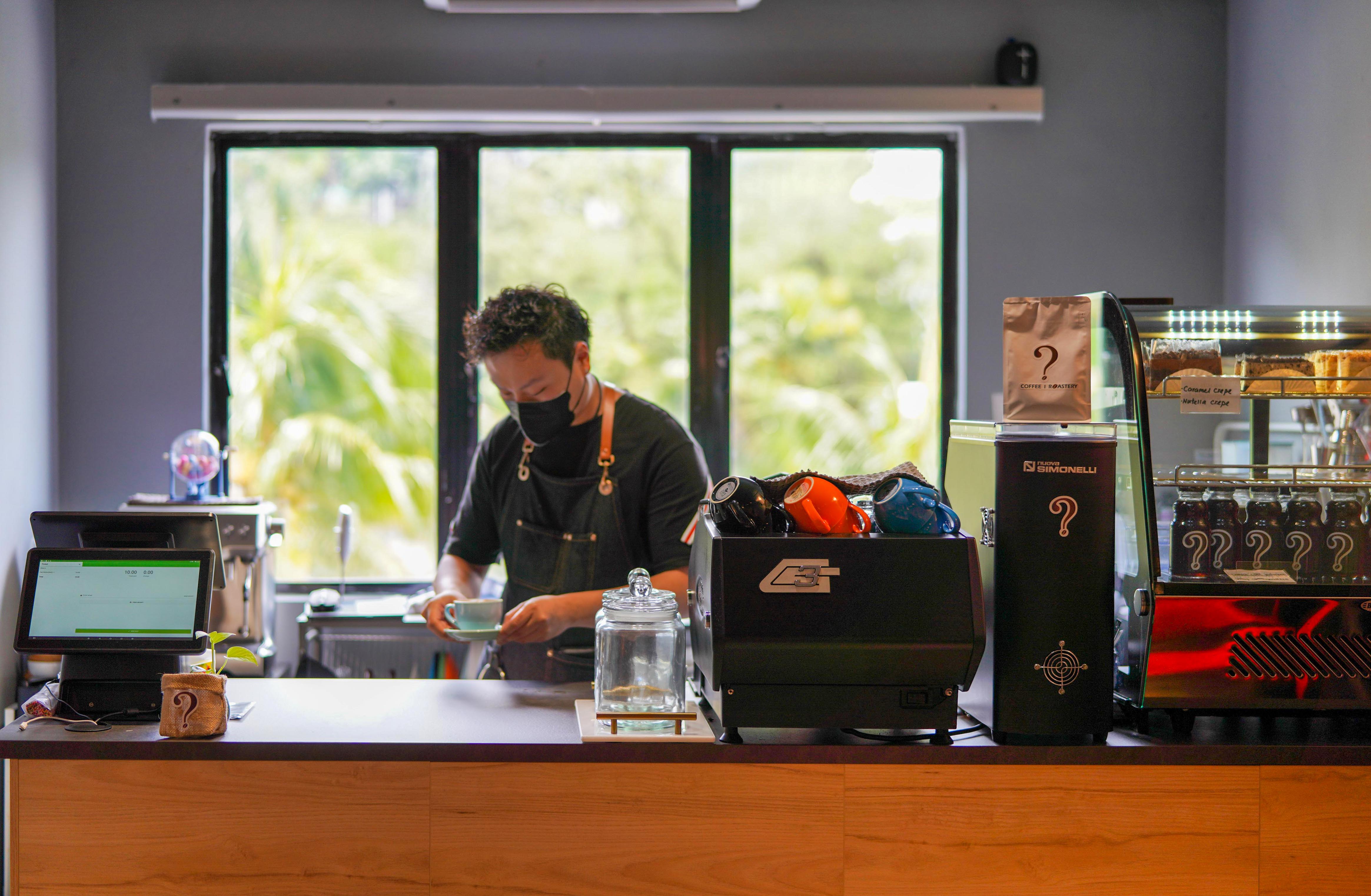