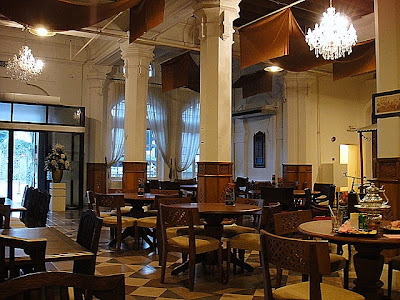 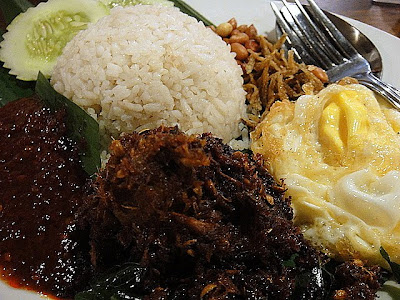 Nasi lemak with beef rendang. Won't exactly linger very long in the memory, but tasty enough to evoke a simple sigh of satisfaction. 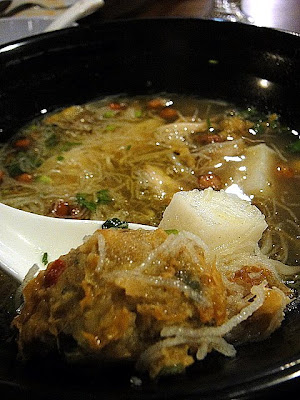 Soto ayam, brimming with a fairly flavorsome mix of nasi impit, potato patties, groundnuts, beansprouts & onions in a broth that wasn't as greasy as feared. 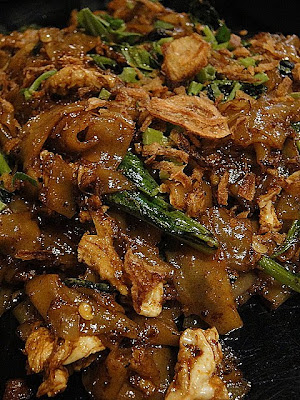 Kuey teow kerang. Not terrible, but this needed much more 'wok hei' & cockles to become the char kuey teow of our dreams. At least it wasn't watery though. 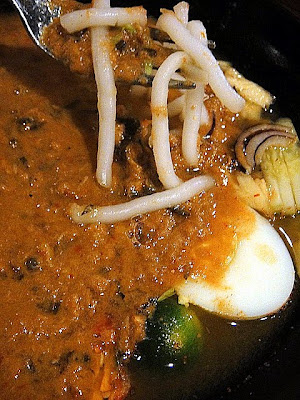 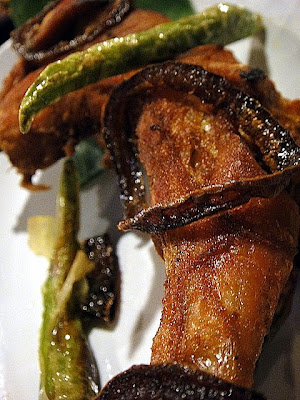 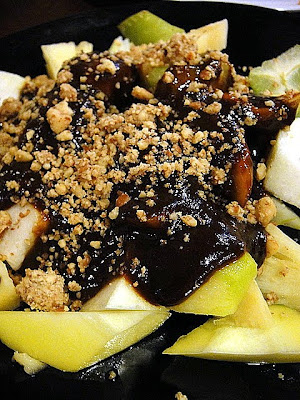 Rojak buah. Gosh, why did we even order this? Never liked it anywhere, never will. 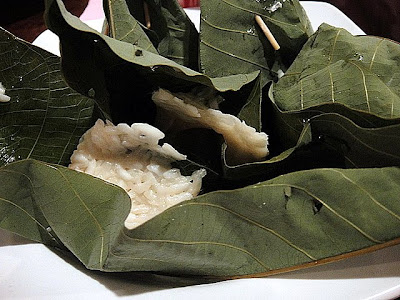 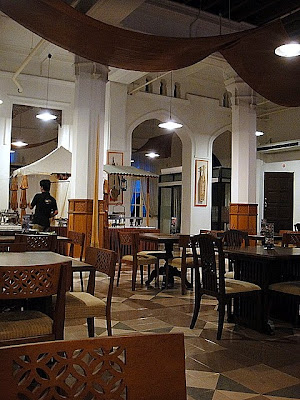 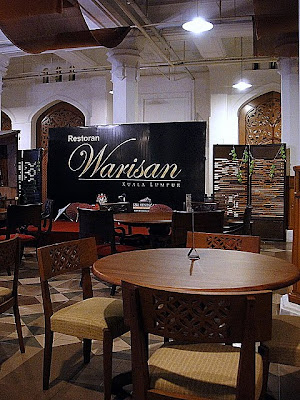 Restoran Warisan,
Dataran Merdeka, Kuala Lumpur.
Find us on Find us on