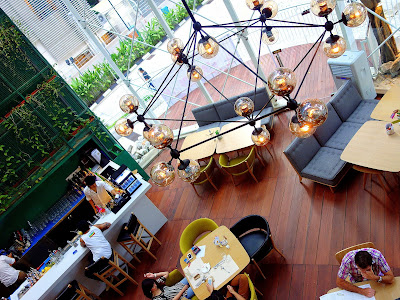 Sevens luckier than ever: Replacing Ascotts 7atenine, Tujo heralds a triumphant revamp of this venue, now branded a "bar-serrie" where customers can "eat, play & live." 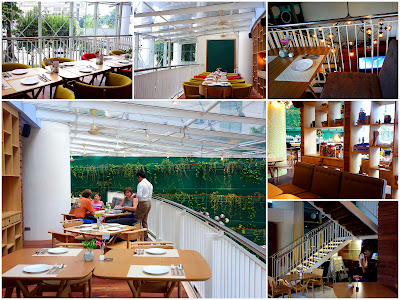 Its been seven years since 7atenine first became a landmark in the citys nerve center; this space has since seen multiple face-lifts, but this name change & refurbishment constitute the sleekest polishing so far of the Soul Society Groups crown jewel. 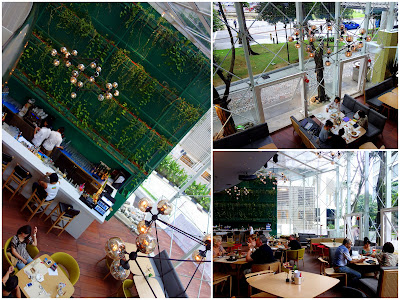 Lit with Modo chandeliers, Tujo looks impressively even lovelier than 7atenine, thanks to the prowess of Poole Associates, which says that simple-but-stylish Danish designs of the 1960s inspired this vision of a comfortable metropolitan hangout. 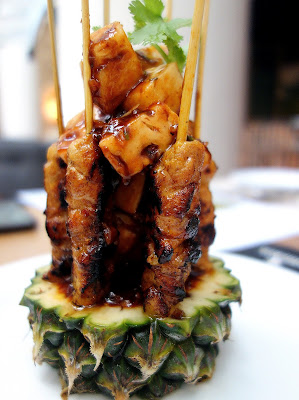 Tujos cuisine forges further with the East-meets-West playful flamboyance for which 7atenine became beloved. Patrons will have plenty of fun sharing this Chicken "Stinger" Satay, partnered with pineapple salsa, nuts & spicy shrimp paste for a sauce reminiscent of rojak. 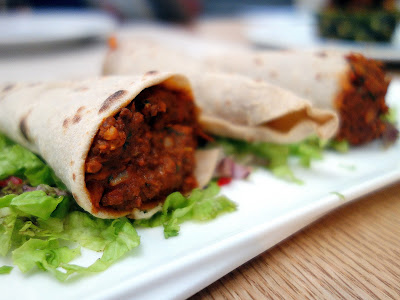 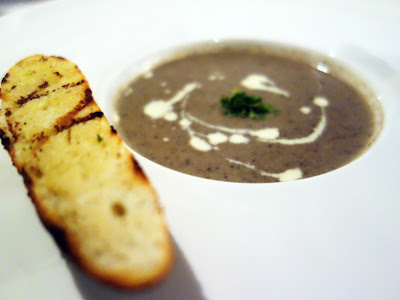 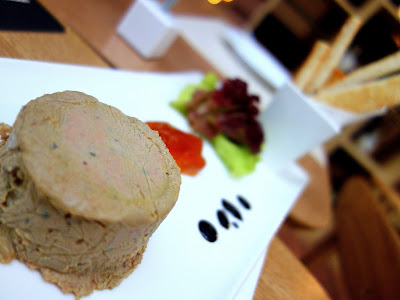 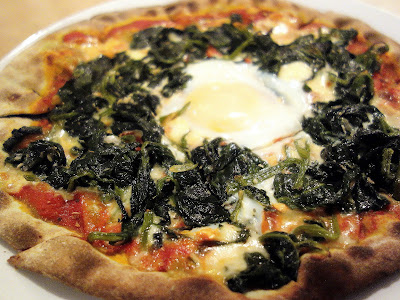 Tujos pizzas boast a twist: the crispy-thin crust is infused with either spinach or squid ink, then topped with the likes of more spinach & the runniest of eggs (RM25++). 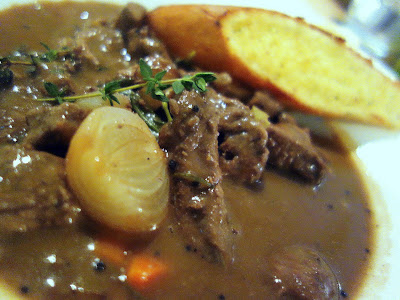 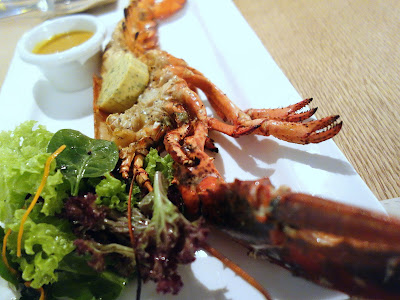 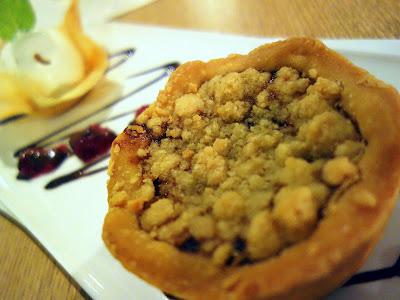 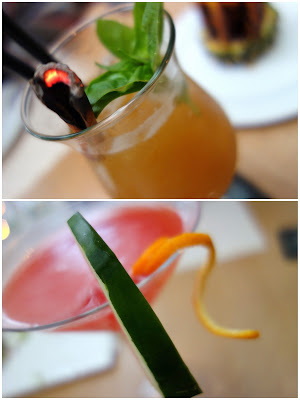 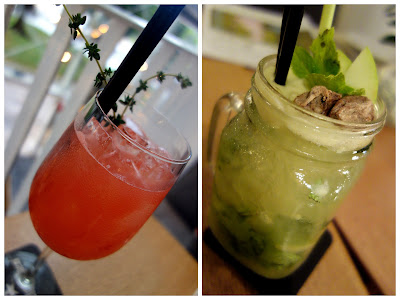 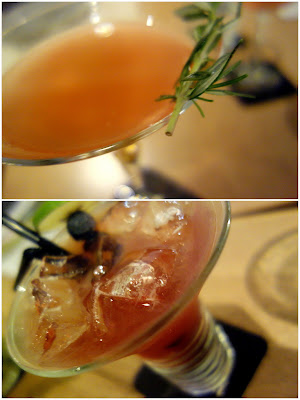 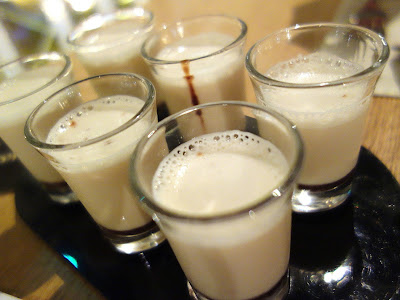 White chocolate vodka shooters (RM45++), a wonderful way to bring this evening to a close. 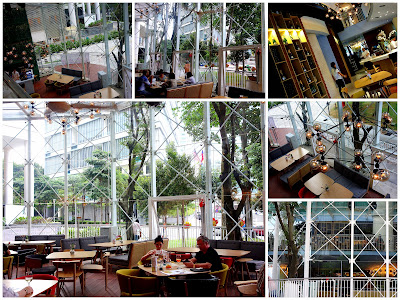 The "Play" component for Tujo comes in table games that are supposed to be offered here, including the likes of Five Stones, Bottle Caps & Pick Up Sticks. 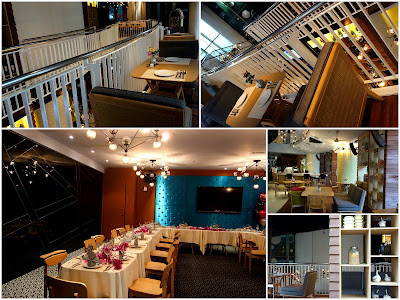 Tujo is touted to open everyday, 7am through late. Head here for a beer perhaps before work. 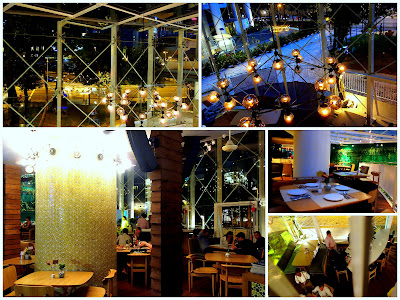 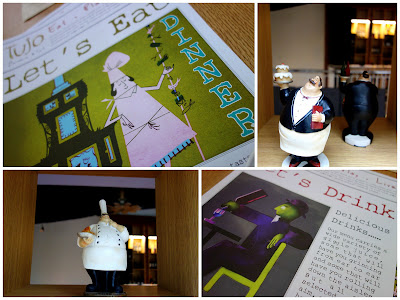 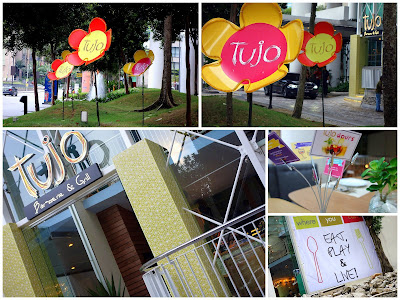