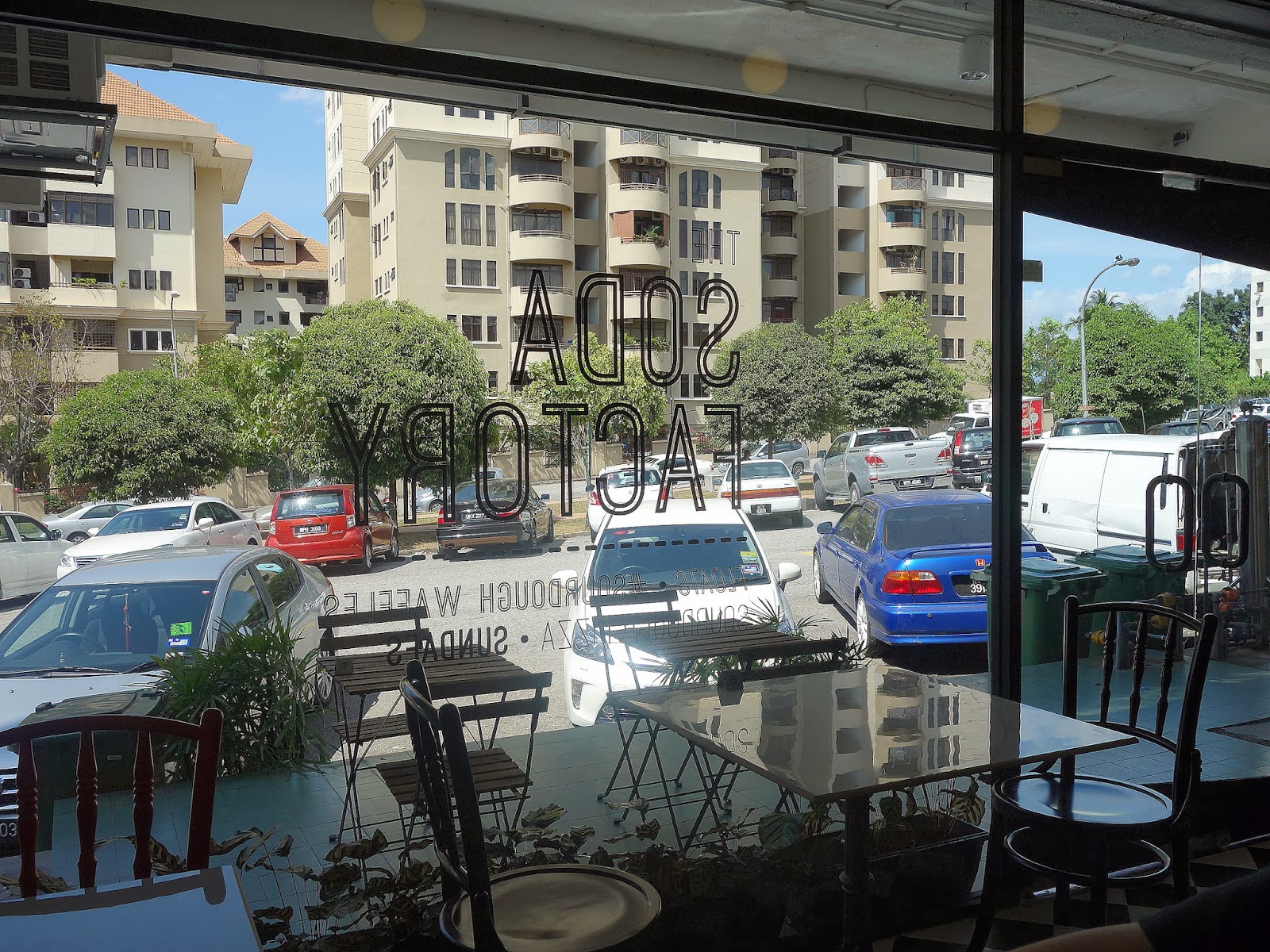 In 2014's most miraculous F&B coincidence so far, two invitingly distinctive cafes opened this week on the same street of Taman Bukit Desa: The Soda Factory, launched by the folks behind The Tapping Tapir sodas & The Potong artisan popsicles ... 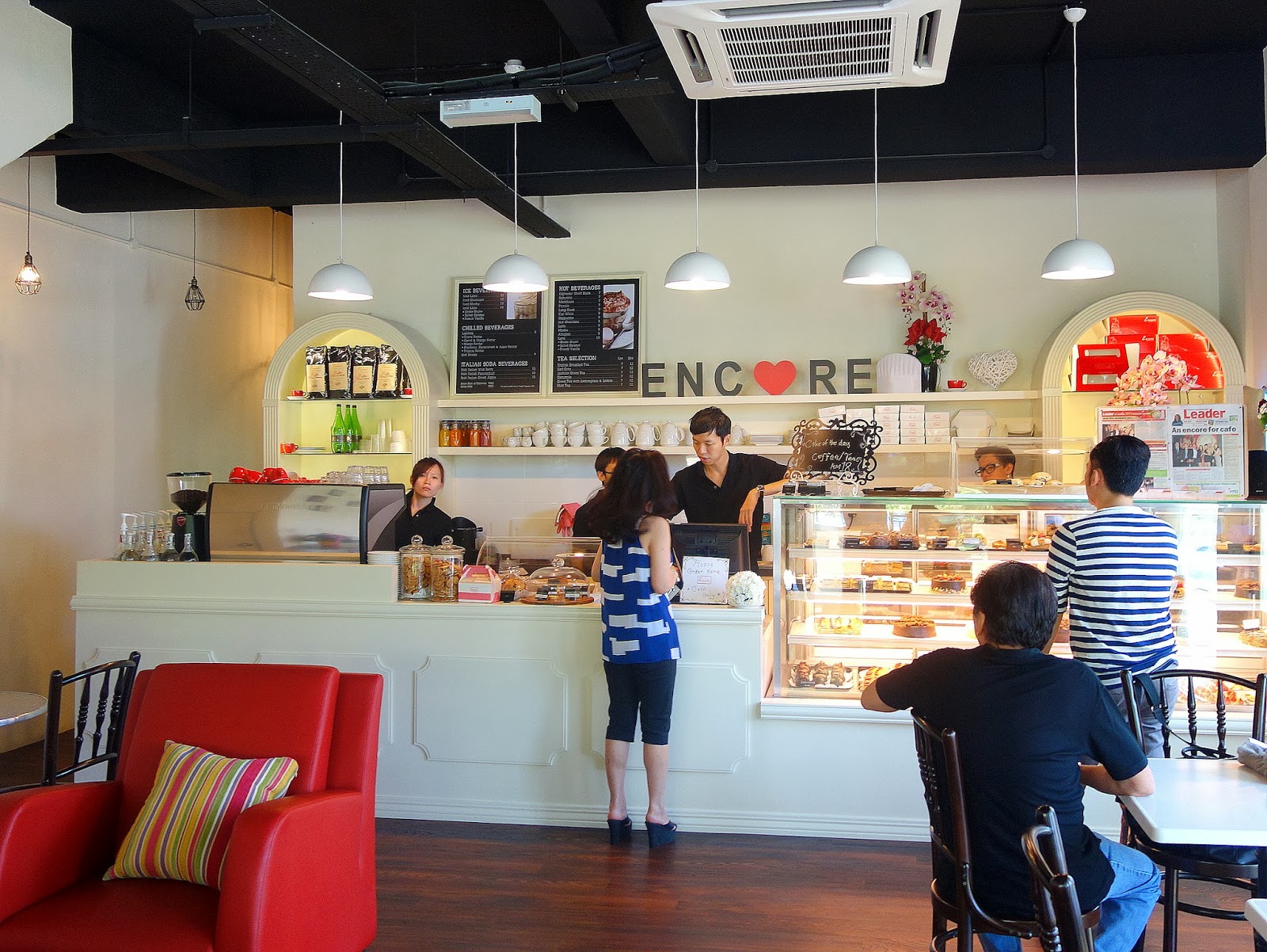 ... & Encore, the inceptive overseas spin-off from a Sydney-based patisserie of the same name. 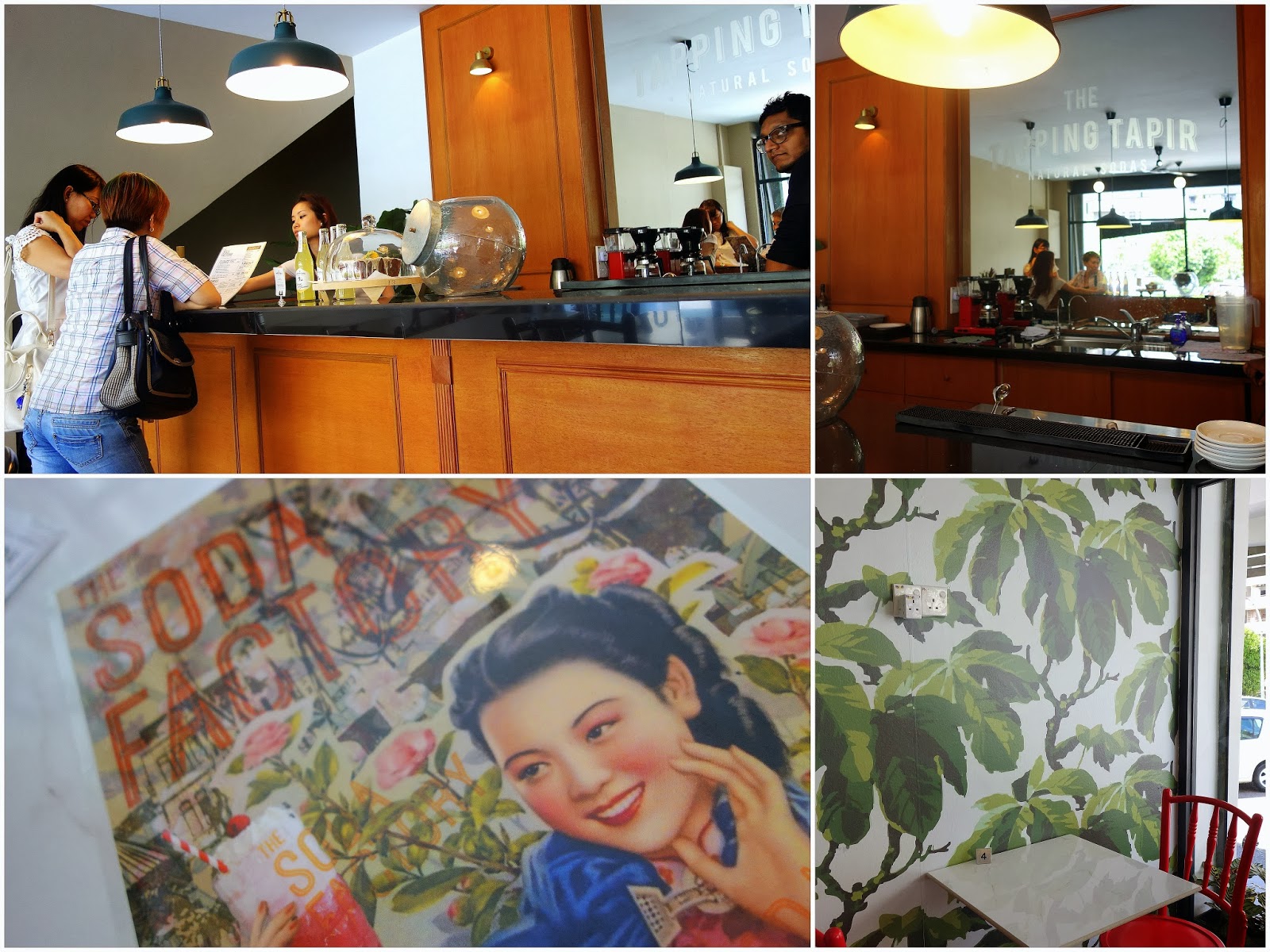 First up, The Soda Factory, where the offerings seem both thoughtfully & playfully conceptualised. Nice work, folks. 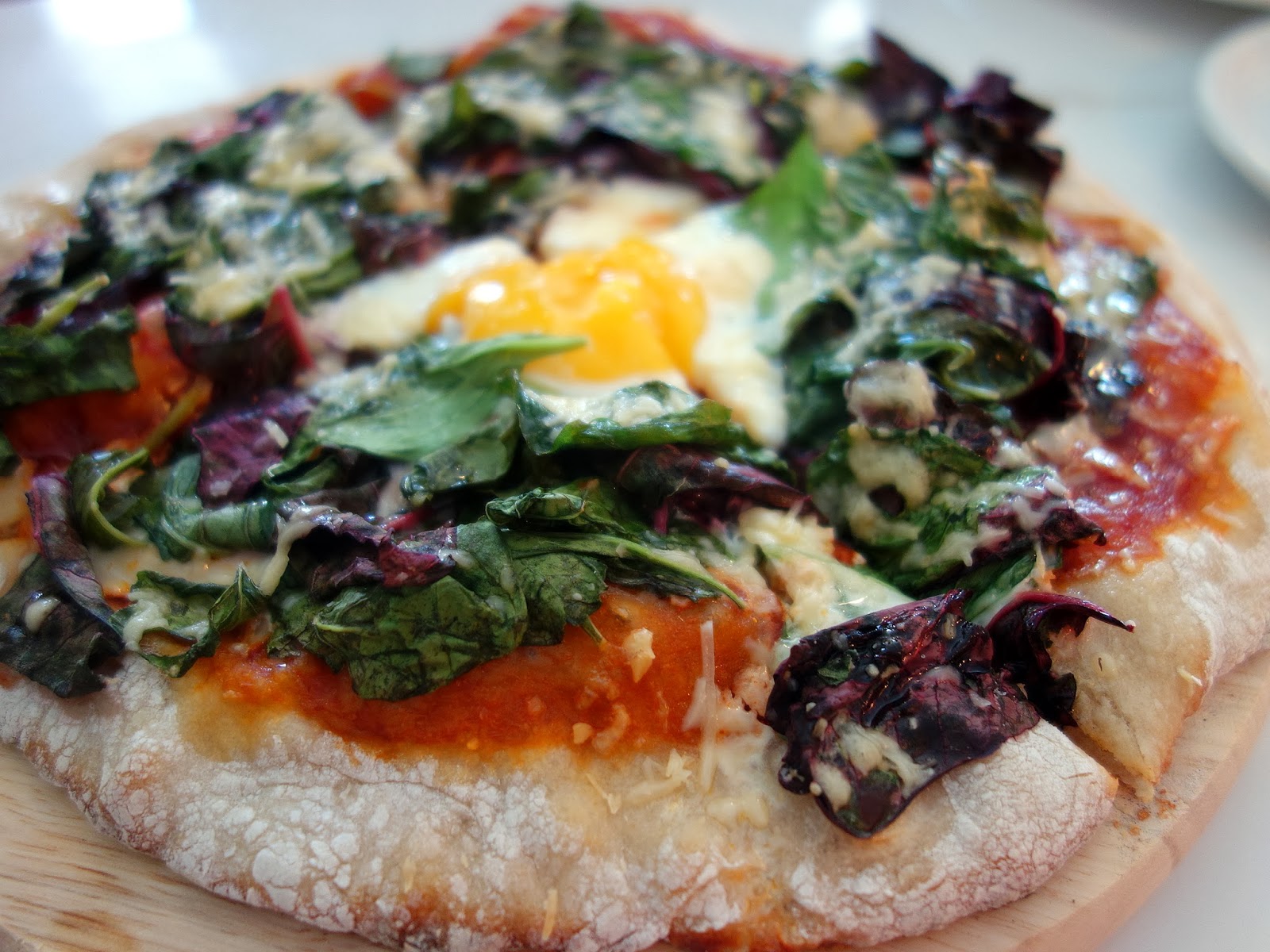 Check out the delicious sourdough pizzas; the best bet is copiously crowned with spinach, an egg, olives, garlic, tomato sauce & parmesan cheese for only RM15. It's a terrific representation of how a pizza should taste, with toppings that complement each other beautifully & a crisply smoky, fresh-tasting base that strikes that not-too-thick, not-too-thin balance. 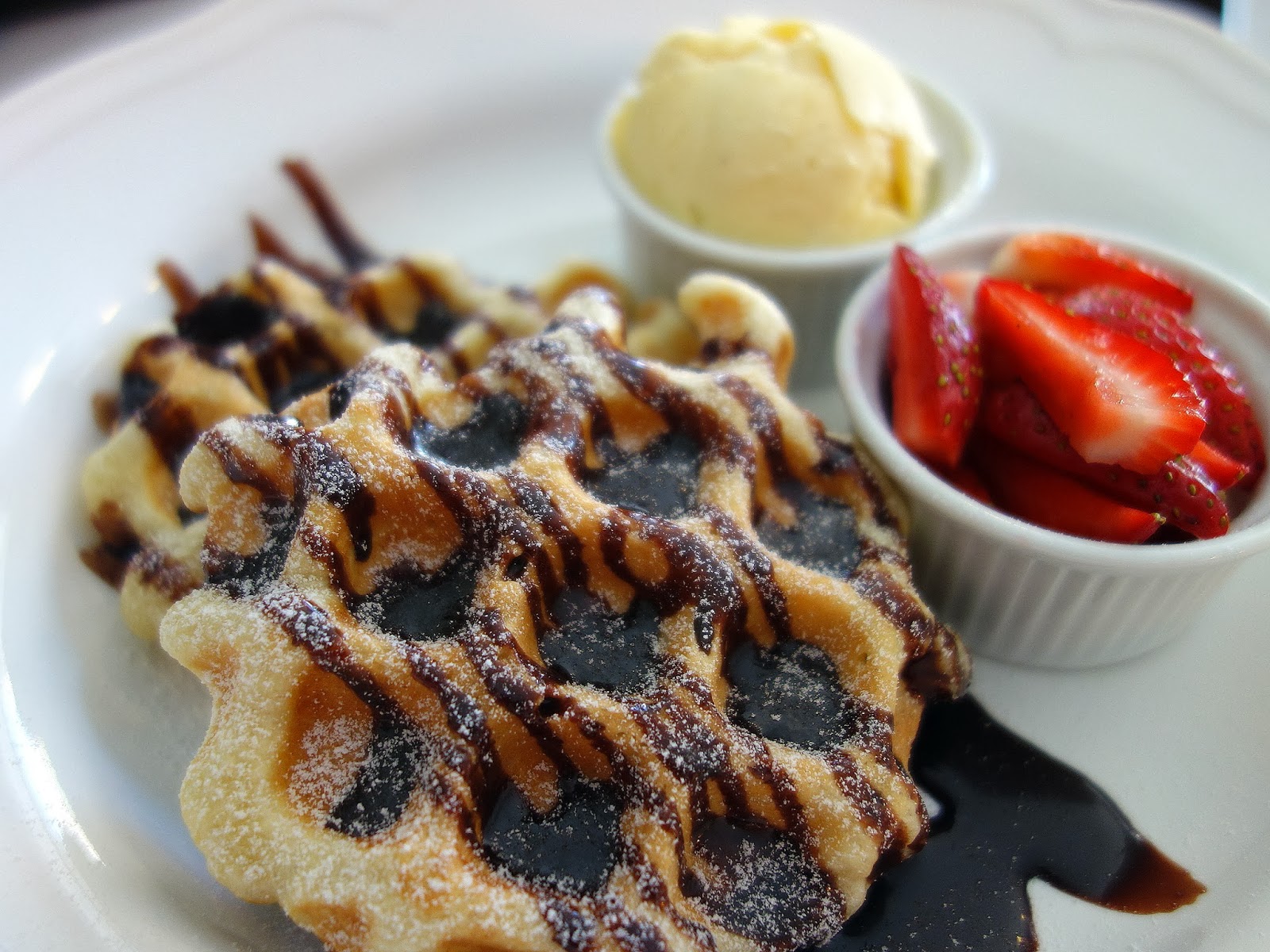 The Soda Factory's sourdough waffles might prove polarising though; we like how they're discernibly dense in the vein of the Liege variation, but some patrons might prefer fluffier waffles. Enjoy with Nutella sauce, strawberries & vanilla ice cream (RM15); even though both the pizzas & waffles could be calorie bombs, they somehow feel light enough to be low-guilt pleasures. Floats are fun here; customers can mix & match sparkling soda flavours with a variety of ice cream. Our combo: Lemonade & lengkuas with a scoop of pistachio ice cream (RM9). No worries, not too sugary in the least. 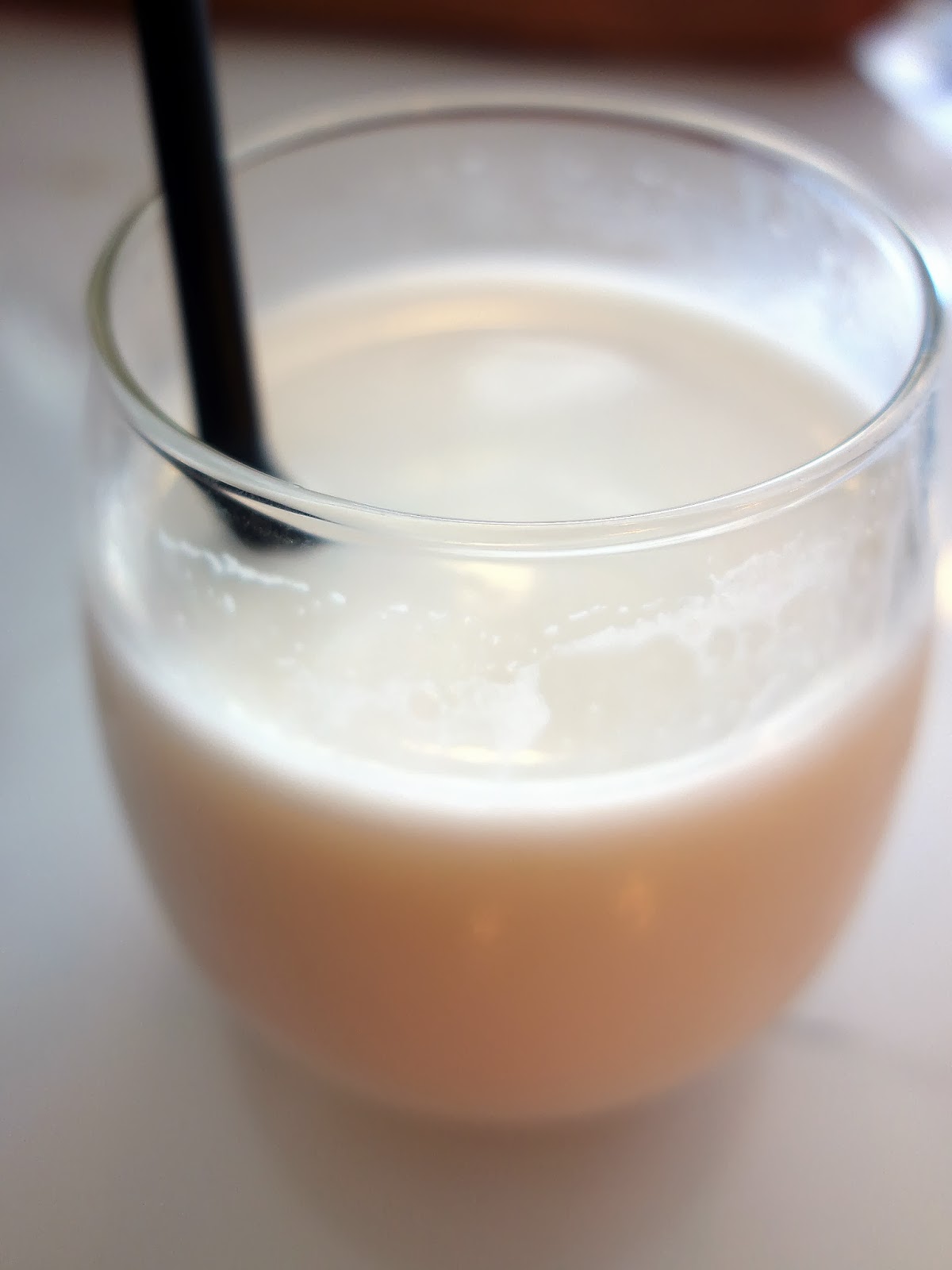 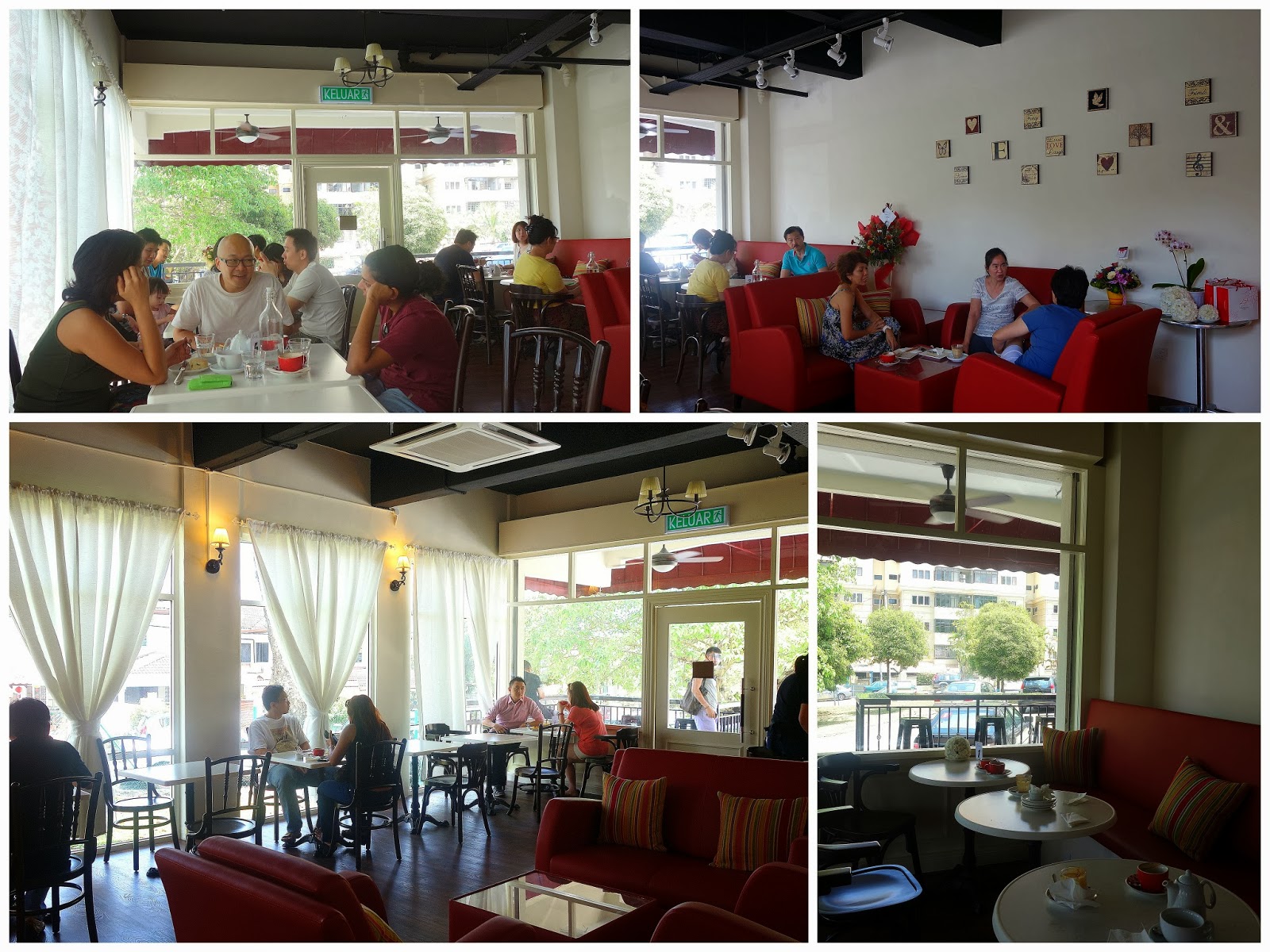 And with that, we segue into Encore, only a thirty-second stroll away. 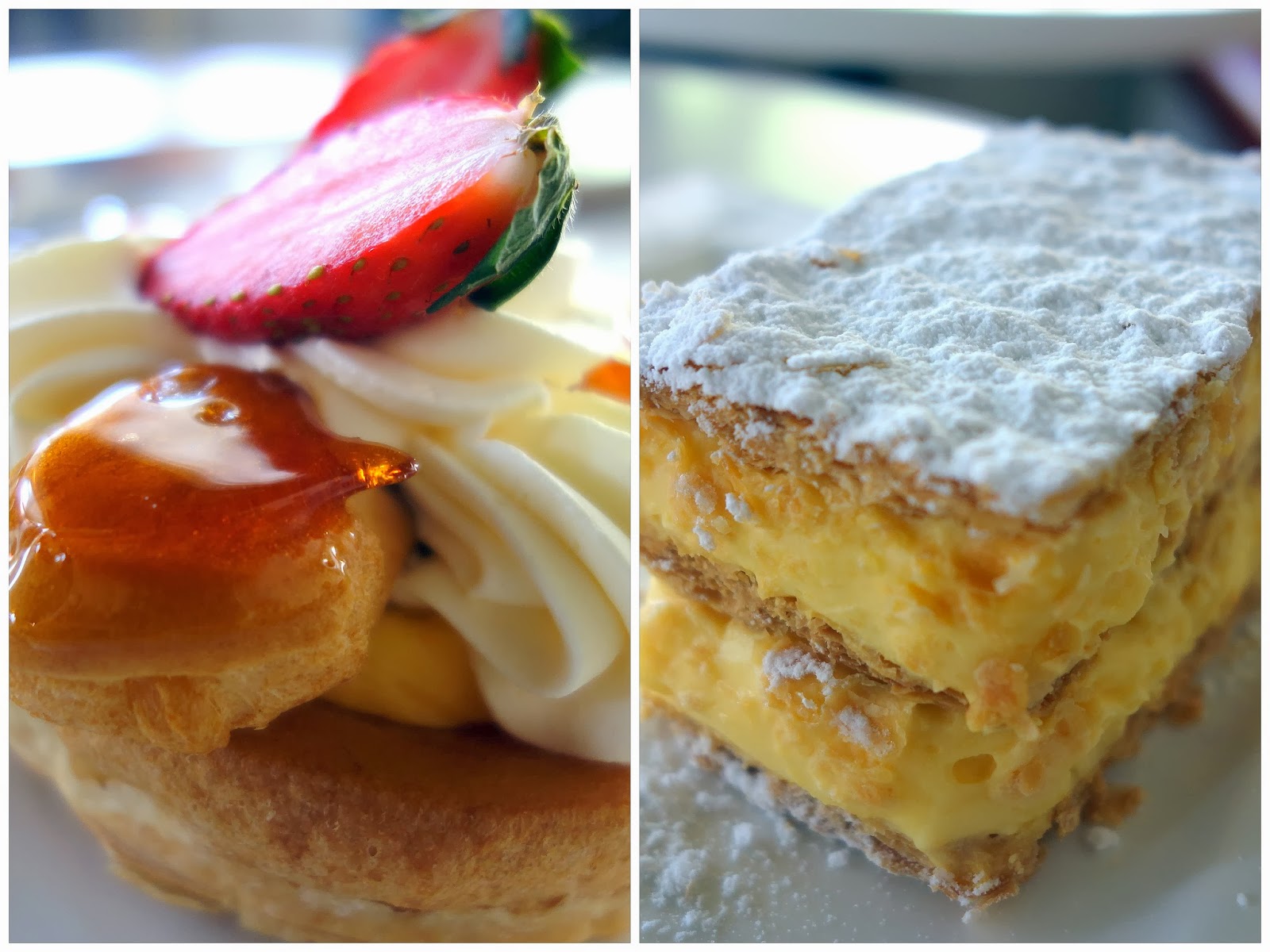 Encore taps the skills of Australian-based pastry chef Barry Symington to blast out sweet treats like the St Honore dessert of puff pastry with chiboust cream, as well as slices of luscious-looking mille-feuille ... 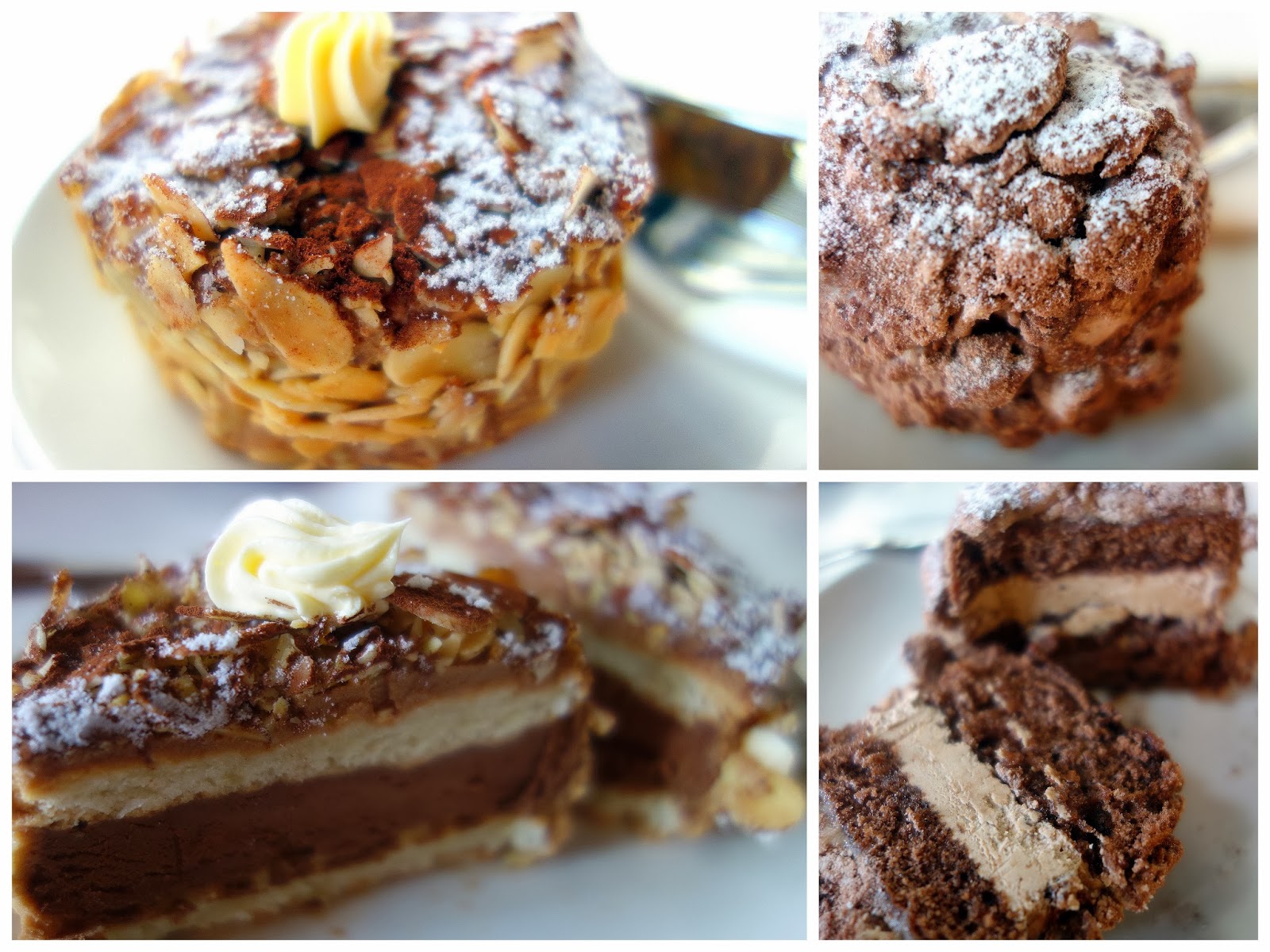 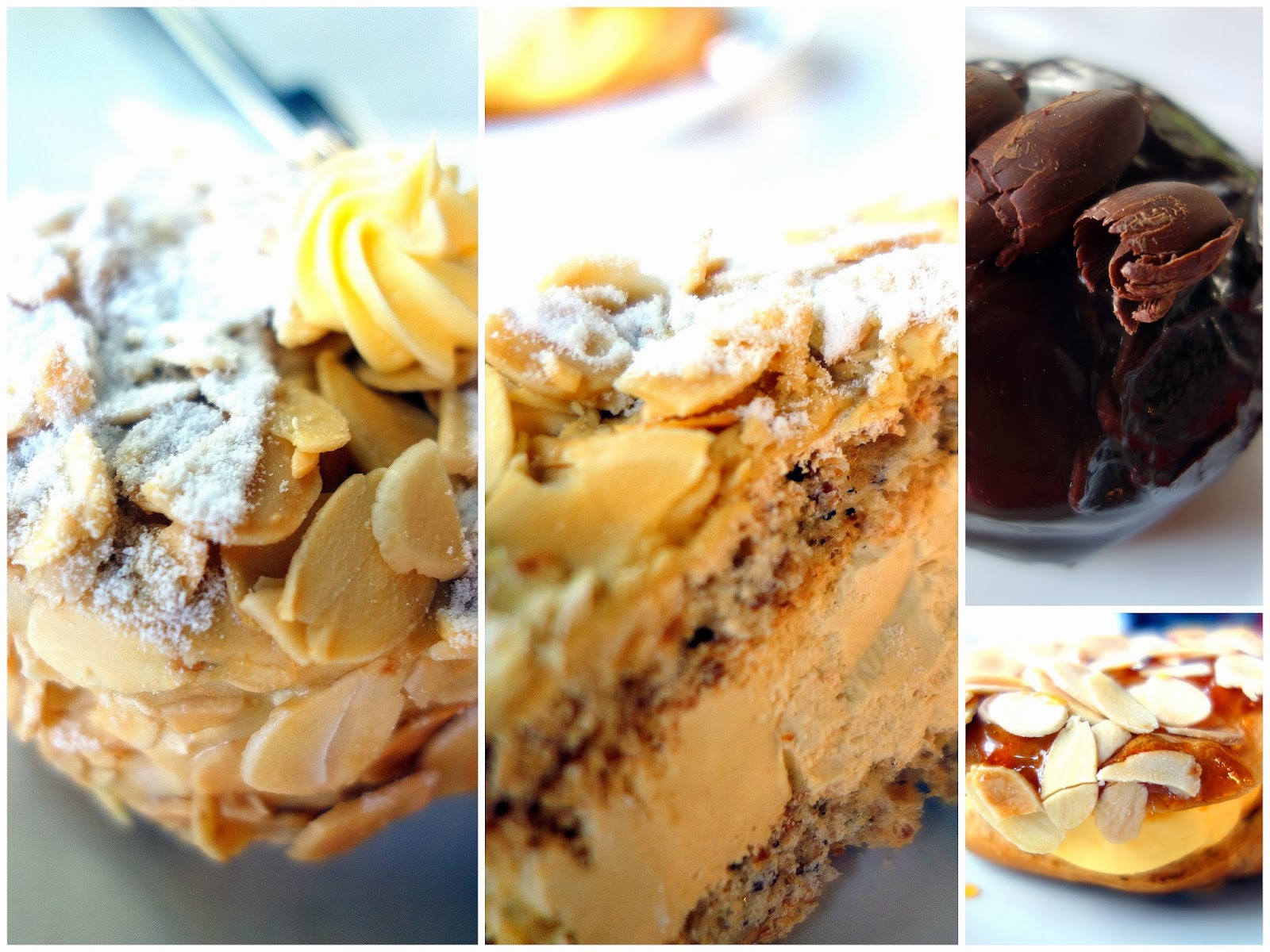 Many of the pastries cost RM14 each, on the higher end of expectations, though it's probable that pricey ingredients went into producing them. Savoury specialities like beef pies & mushroom quiches are also available. And yep, Encore serves coffee (it comes from a land Down Under). Expect to hear a happy amount about The Soda Factory & Encore in the weeks to come; both will inexorably attract curious cats & eager beavers throughout this inaugural quarter of 2014. 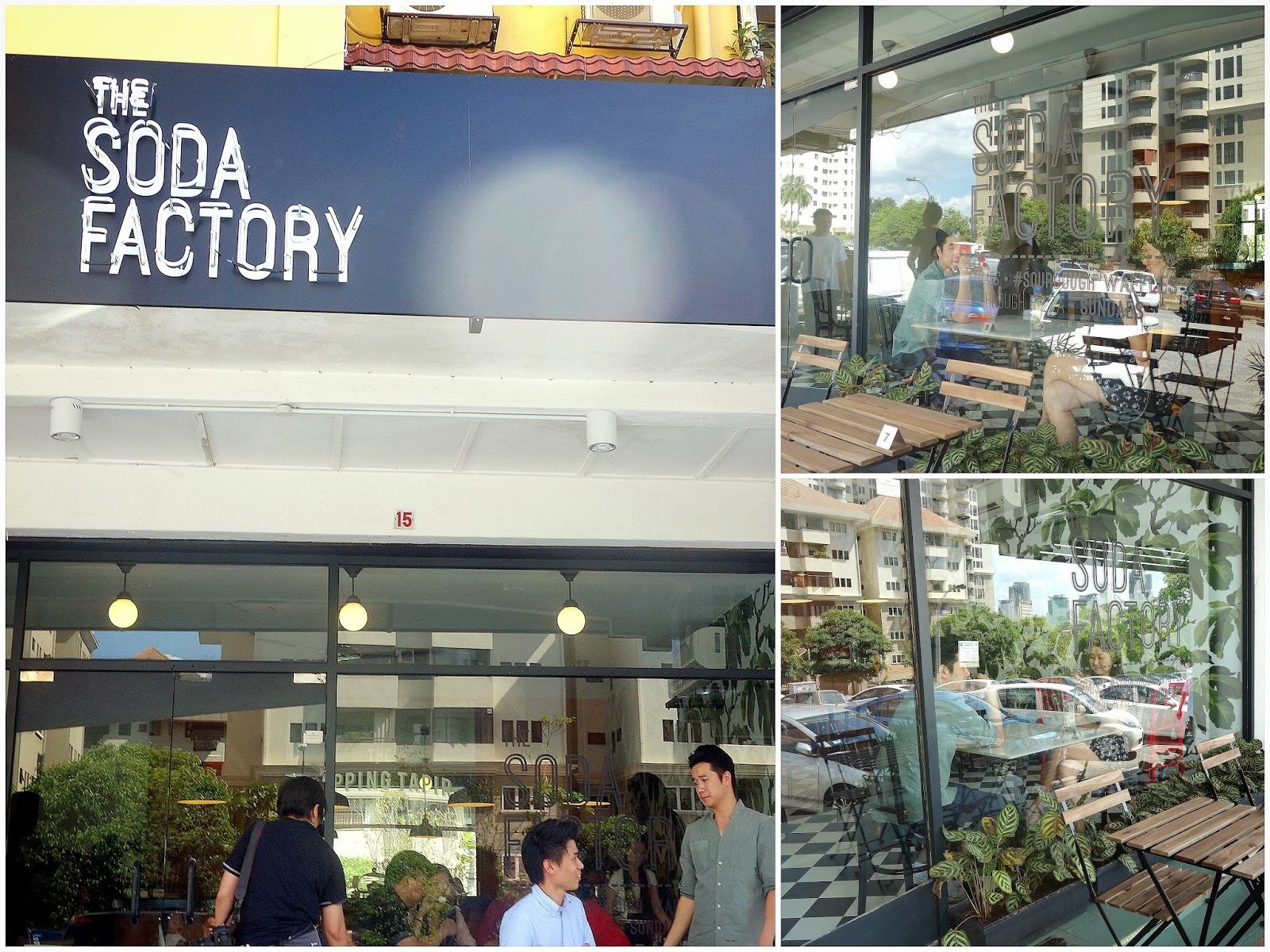 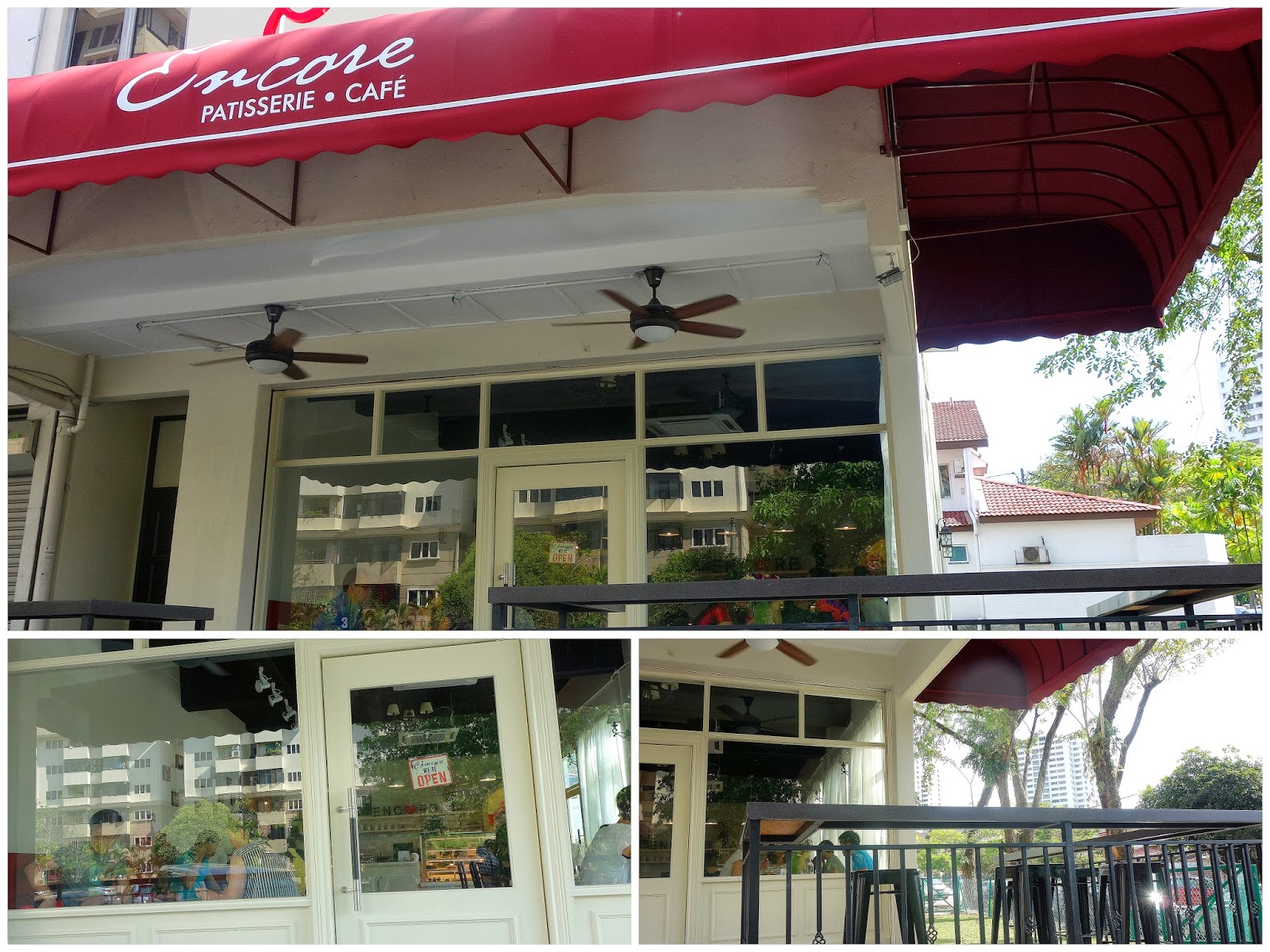