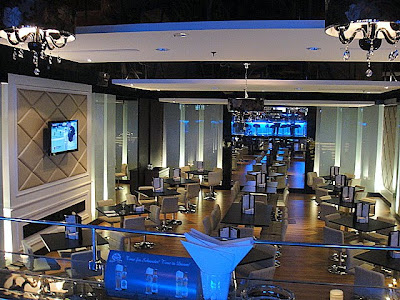 Two reviews in one entry: We start today's work at The Office in Menara Haw Par. There's no obvious reason for this restaurant to be called The Office, except that it's a memorable name. Too bad the food turned out to be forgettable. 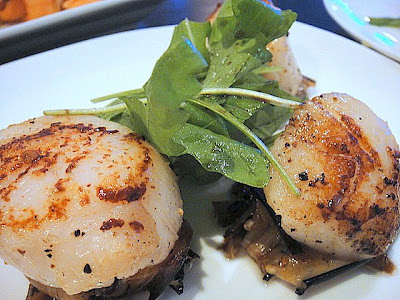 Seafood snacks seem to be the highlight. Won't complain about these pan-fried scallops with aubergine & balsamic tomato salsa, since they were fairly plump & juicy. 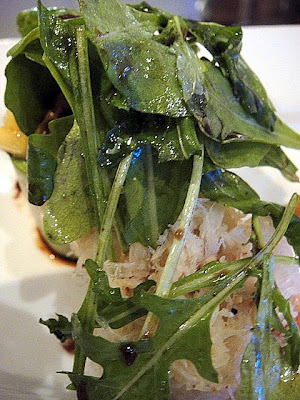 Crab roll with cucumber. Should have skipped this; it tasted like it had been in the freezer for a long time & was barely thawed. 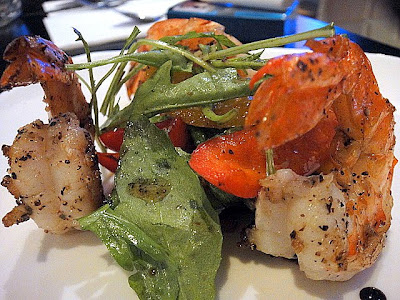 Grilled prawns with sweet pepper salsa. Competently prepared, but at a time when more & more restaurants labor to leave a lasting impression with their menus, this failed to supply any vibrant spark of flavors. 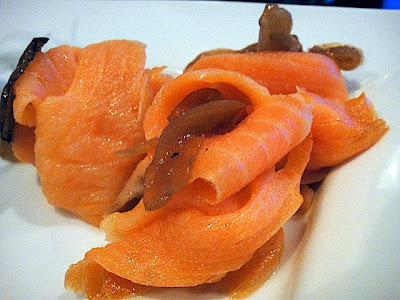 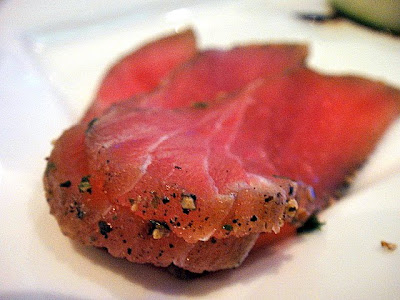 Pepper-crusted tuna. When we run out of things to say, it's best to say nothing at all. 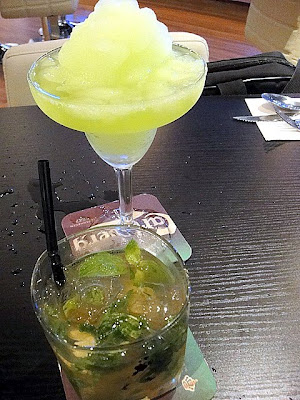 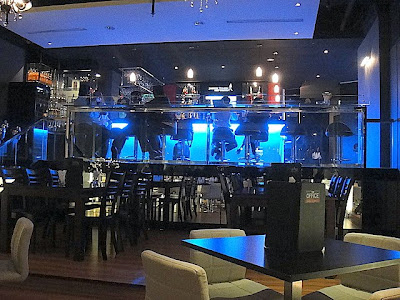 All in all, if you're trapped in traffic near Shangri-La Hotel, The Office is not a terrible place to take shelter. It's better, somewhat, than being in a real office. 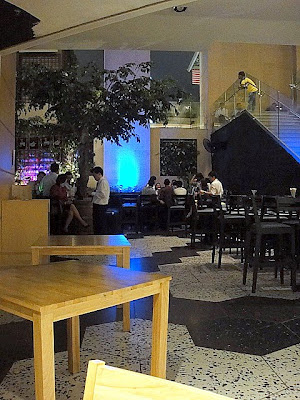 Next up: Instead of The Office, we prefer heading to House at GTower. When we last visited this outlet in August 2010, it was called Social @ KL. Fast-forward 14 months, its name has changed (after a legal dispute), but everything else remains the same. 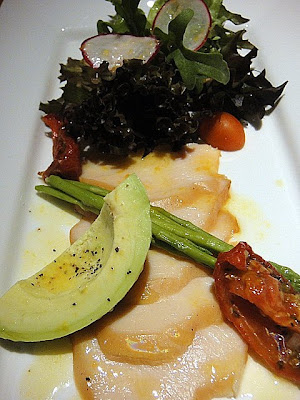 House's menu offers something for everyone. Light eaters can have hickory-smoked chicken with asparagus, sun-dried tomatoes, avocado & passion fruit dressing. Seems like a healthy recipe. 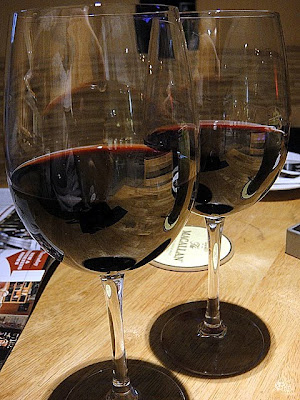 But the real reason the after-work crowd flocks to House is the booze (as well as the live entertainment: enthusiastic sing-a-longs to Oasis' mid-1990s hits). This Leconfield Synergy Shiraz costs about RM26, House's cheapest red. 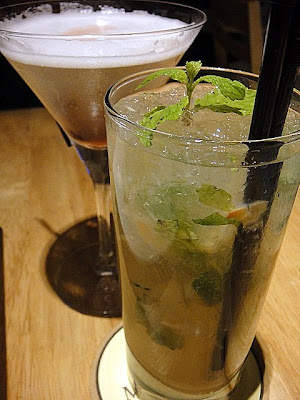 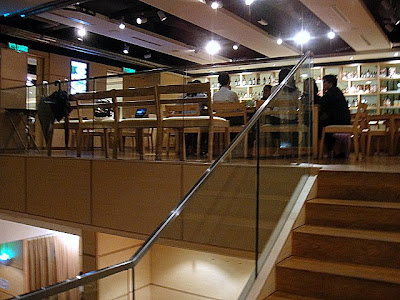 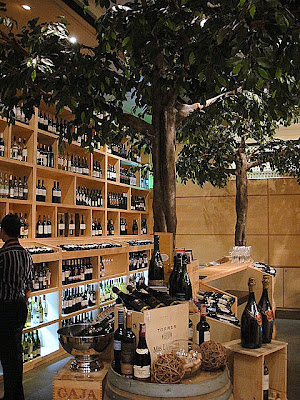