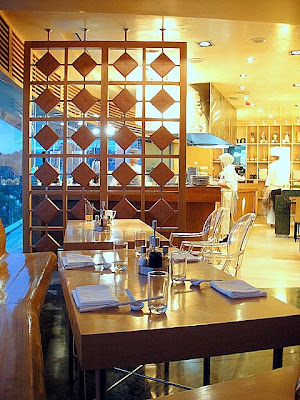 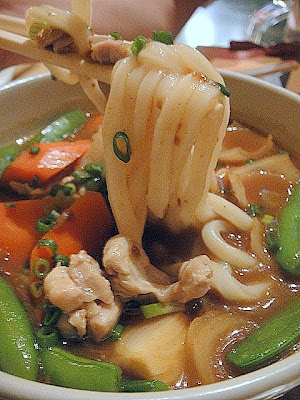 Chicken & veggie udon, from the Land of the Rising Sun. An overflowing bowl that supplied the pure pleasures of comfort food, even if the broth was reminiscent of Kari Maggi Mee. The carrots, runner beans & shallots made it kinda healthy. 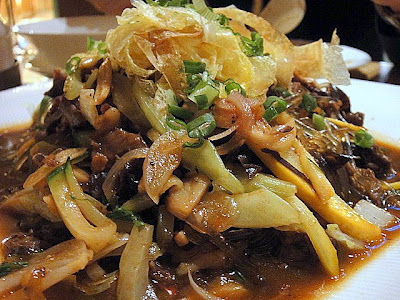 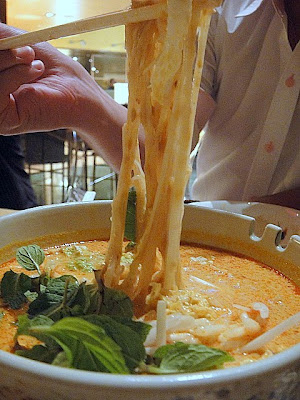 Laotian Khao Pun Nam Ya, with bee hoon, bean sprouts, tuna & mint leaves. Tasted like a cross between assam laksa and curry laksa, though it leaned largely toward the latter, thanks to the thick, aromatic coconut broth. 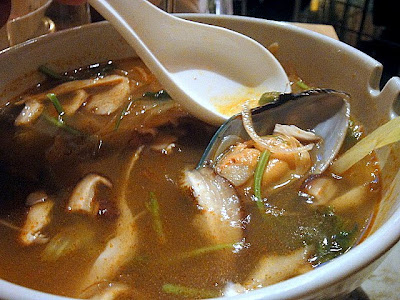 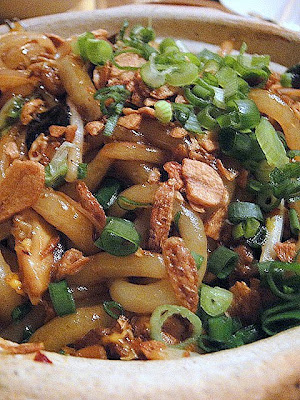 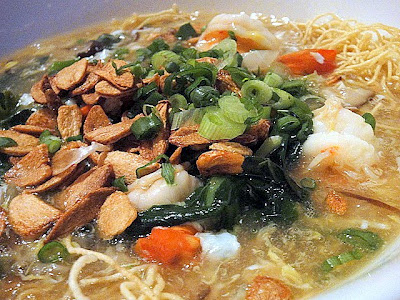 Of course, we had to have a couple of Chinese specialties. These Cantonese egg noodles in egg gravy with cabbage, ginger & prawns were competently prepared but unexceptional. 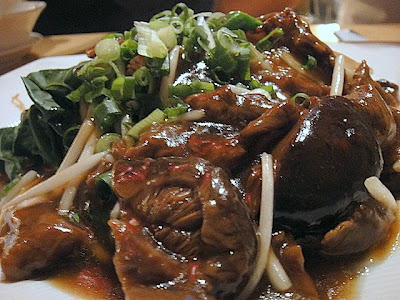 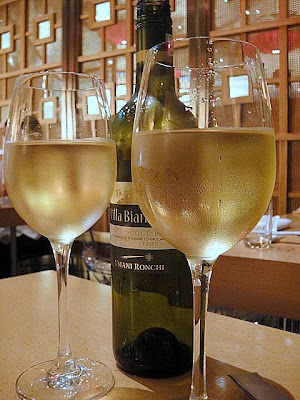 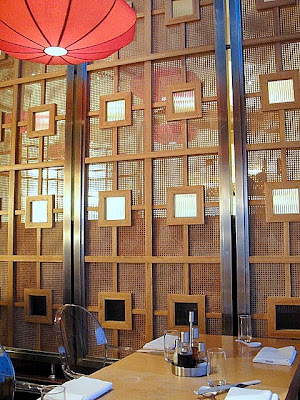 The Noodle Room,
Hilton Kuala Lumpur.
Find us on Find us on