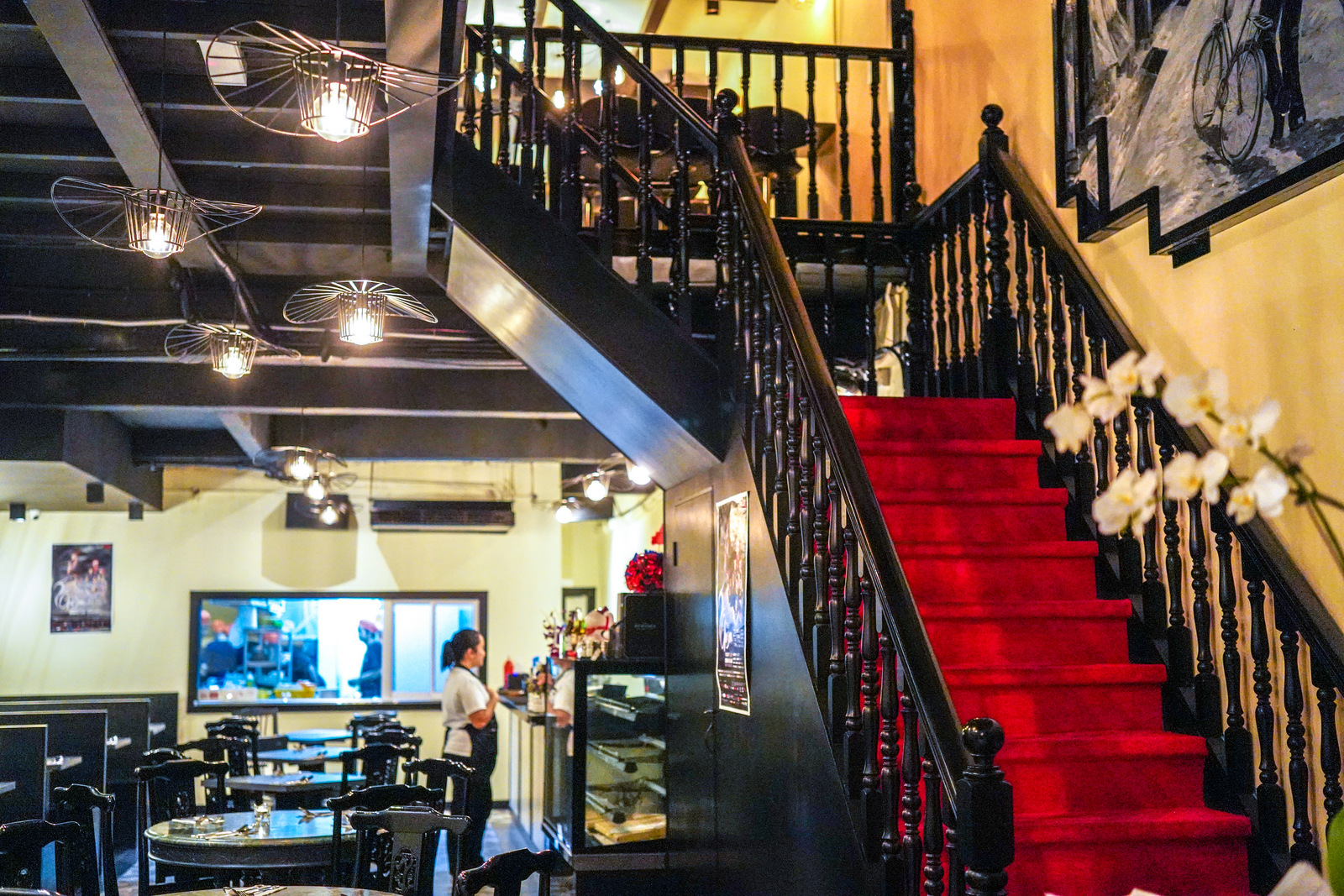 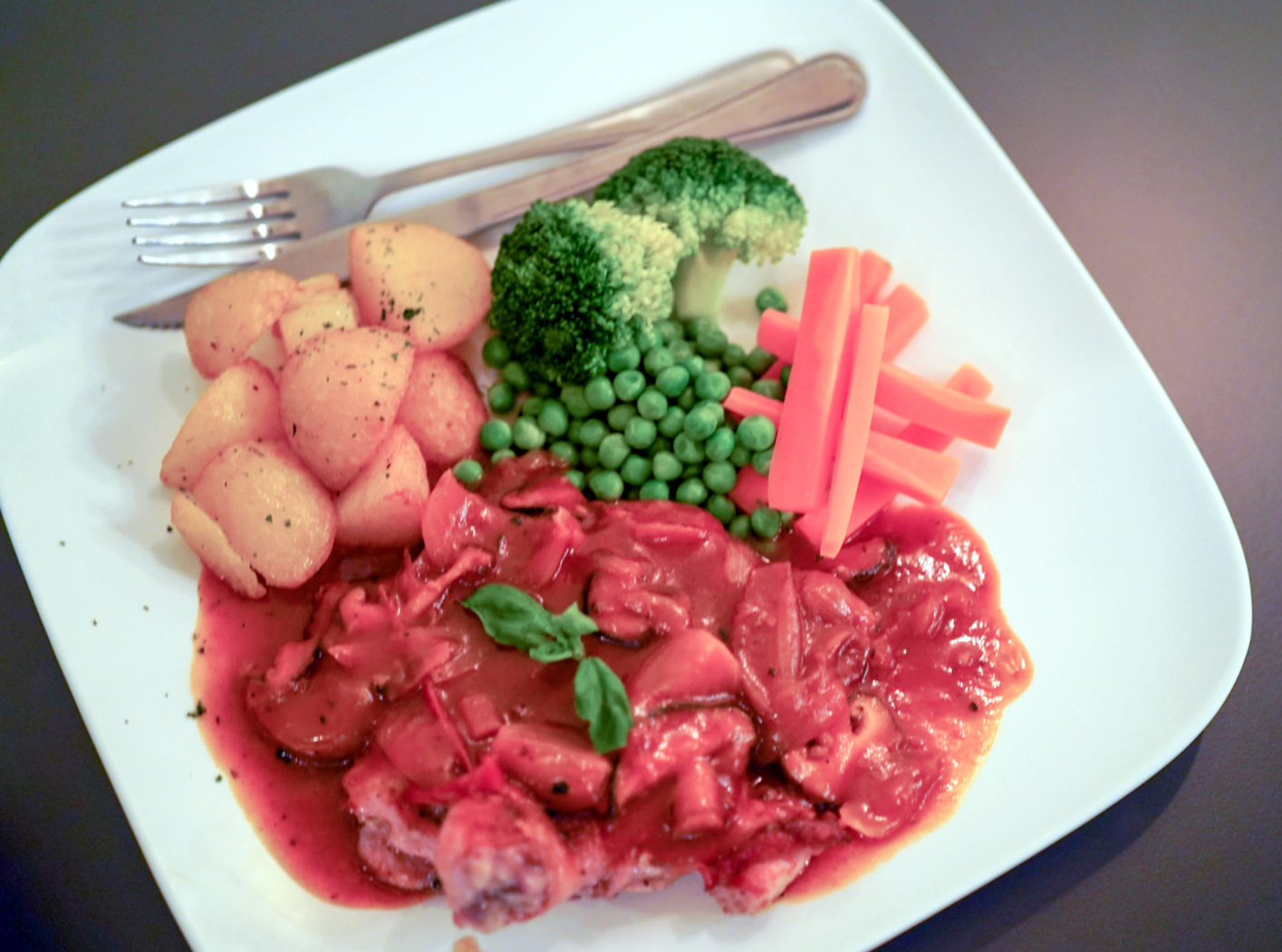 With a founder and a chef who are both Hainanese, the Hainanese chicken chop, Hainanese lamb stew and Hainanese fried noodles form the ideal introduction to The Heritage, which seeks to highlight the Malaysian Hainanese community's colonial-era culinary legacy. The chicken chop, prepared grilled or fried, offers nostalgic comfort, completed with roast potatoes and mixed boiled vegetables, rounded out by an onion gravy (RM23). It's a filling portion, so we passed this time on the lamb stew, which sounds even heartier, a three-generation-old recipe thickened with white radish, water chestnuts, ginger, fu chok, black fungus, fermented bean curd, goji berries and red dates. 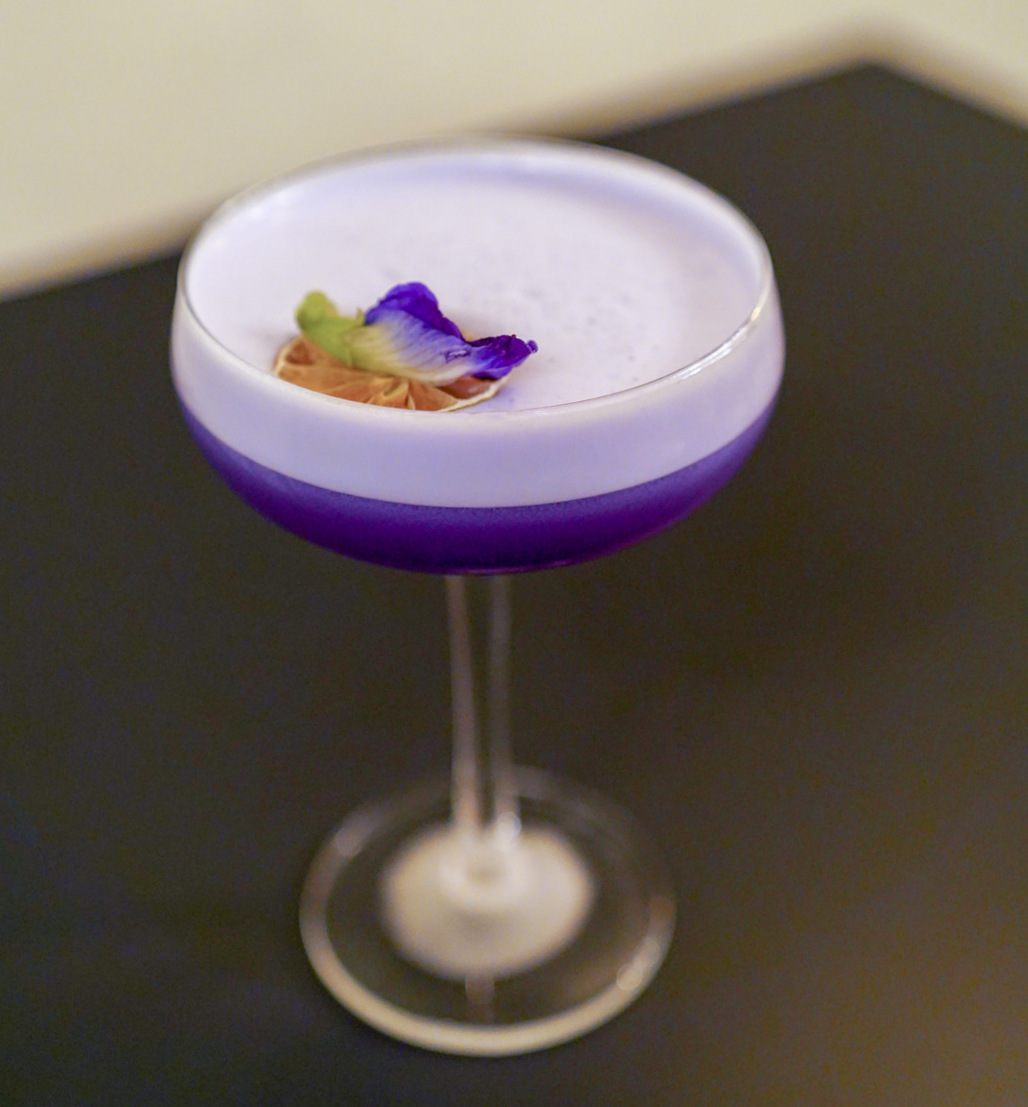 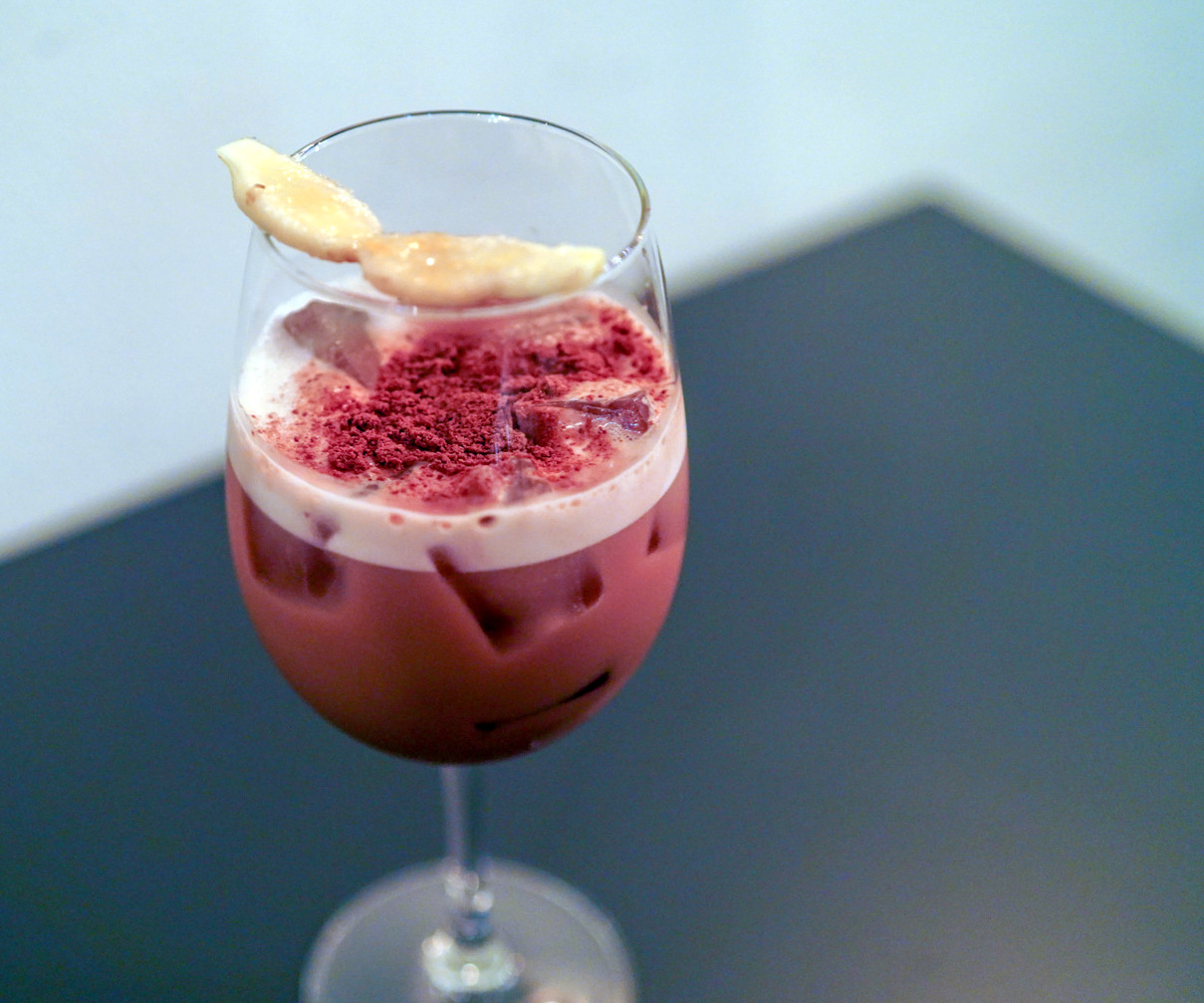 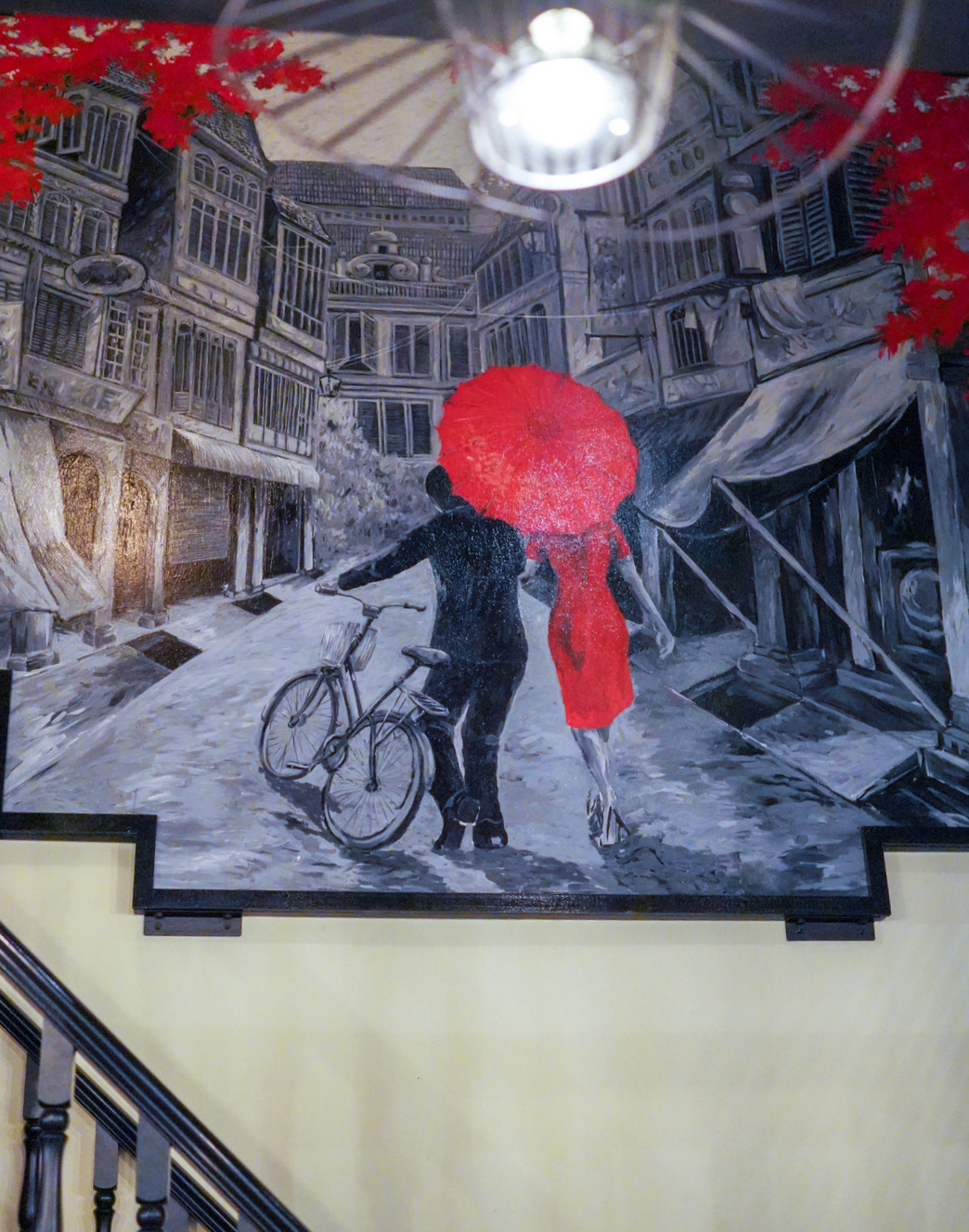 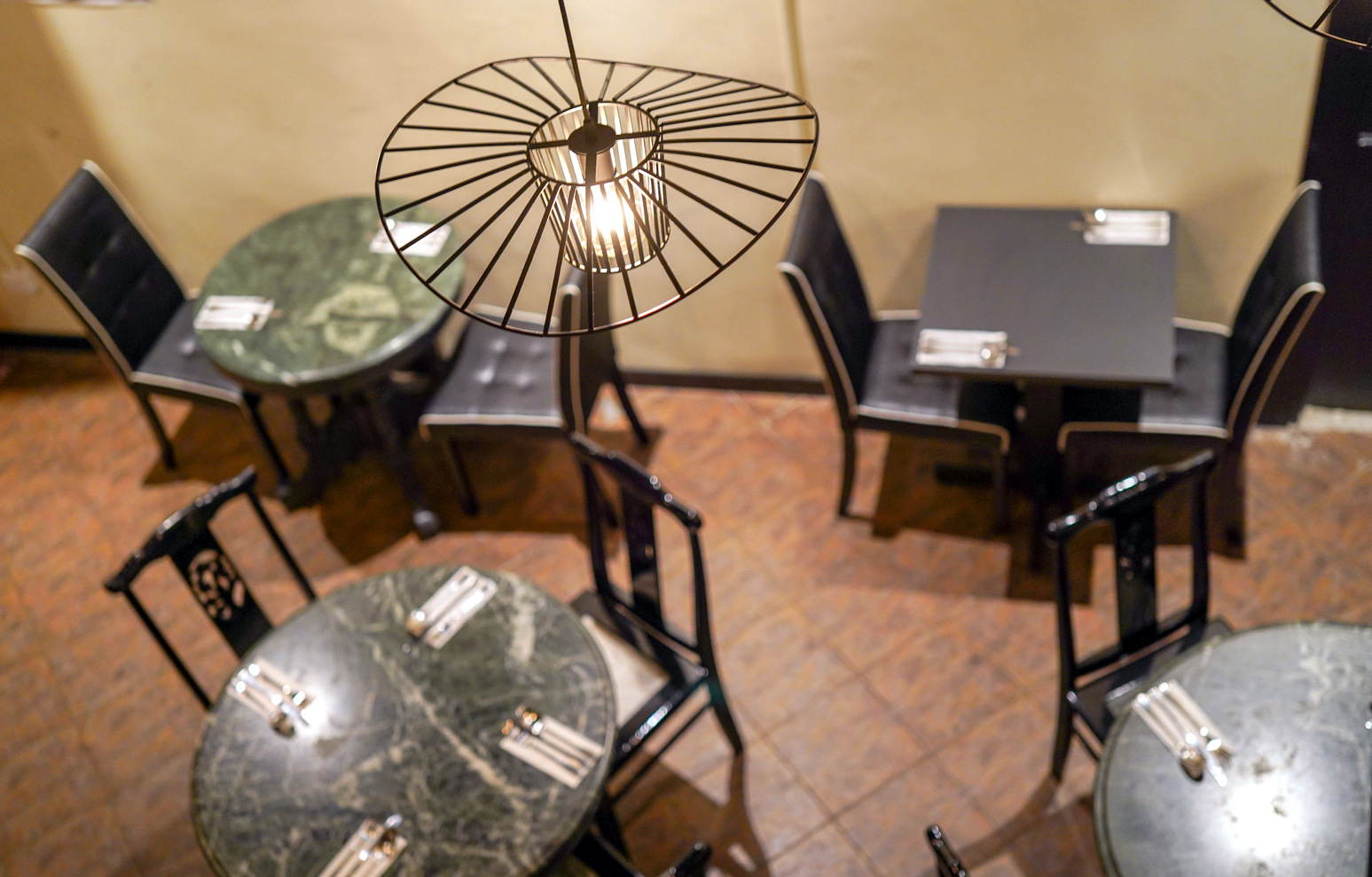 Service is warm and the setting is welcoming, meant to evoke a Cameron Highlands bygone-times bungalow. 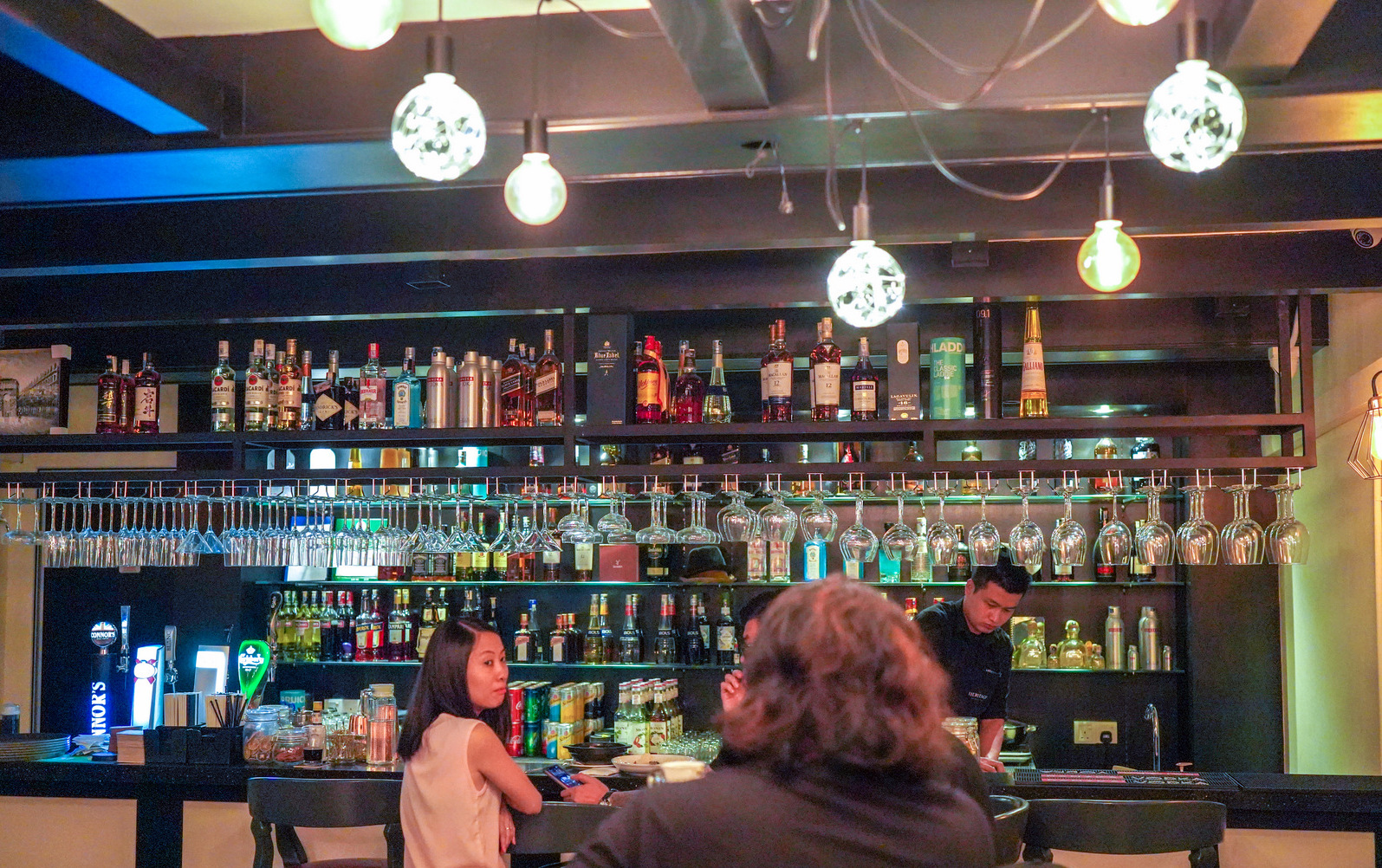 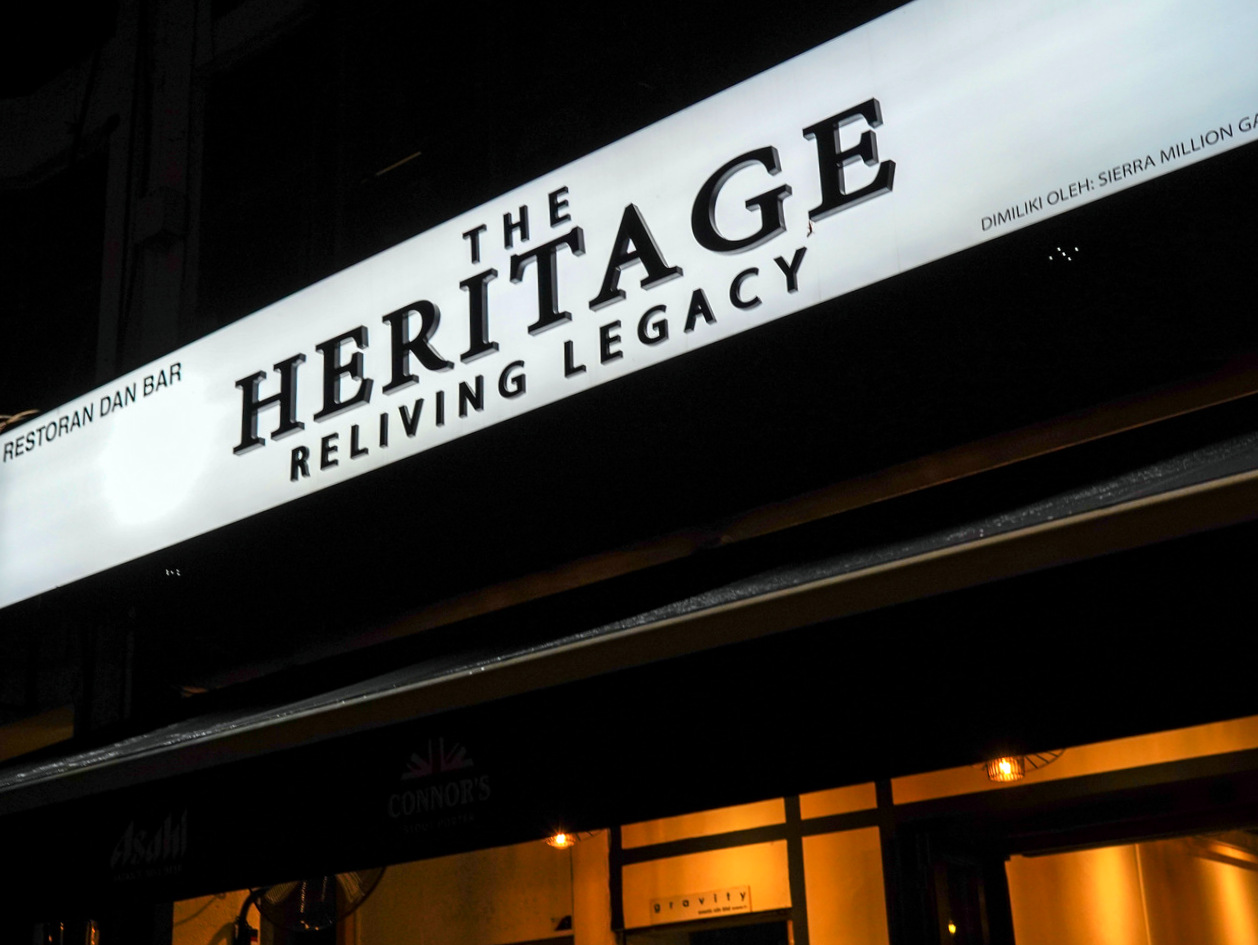 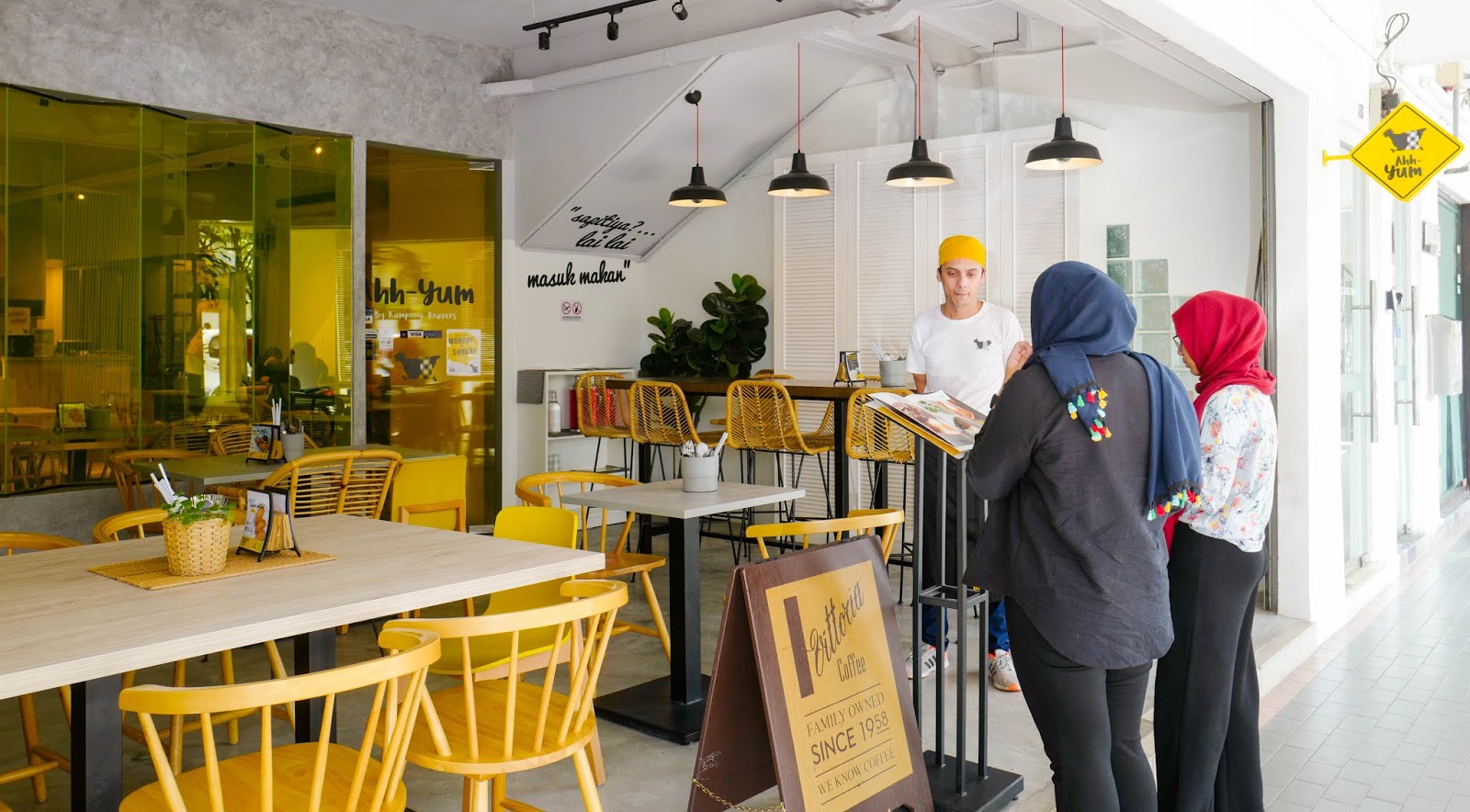 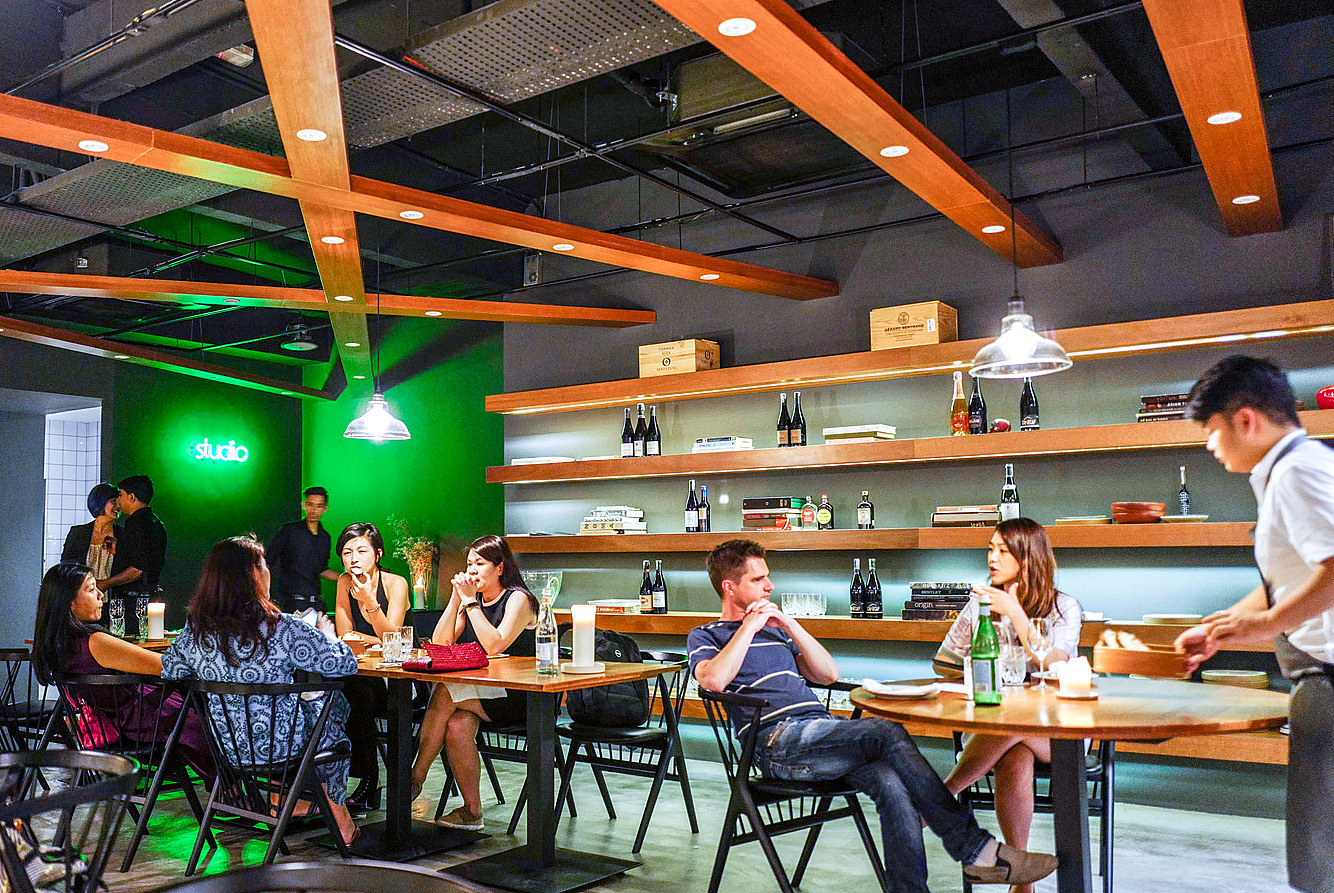