The Bread of My Childhood by Jean Michel Fraisse 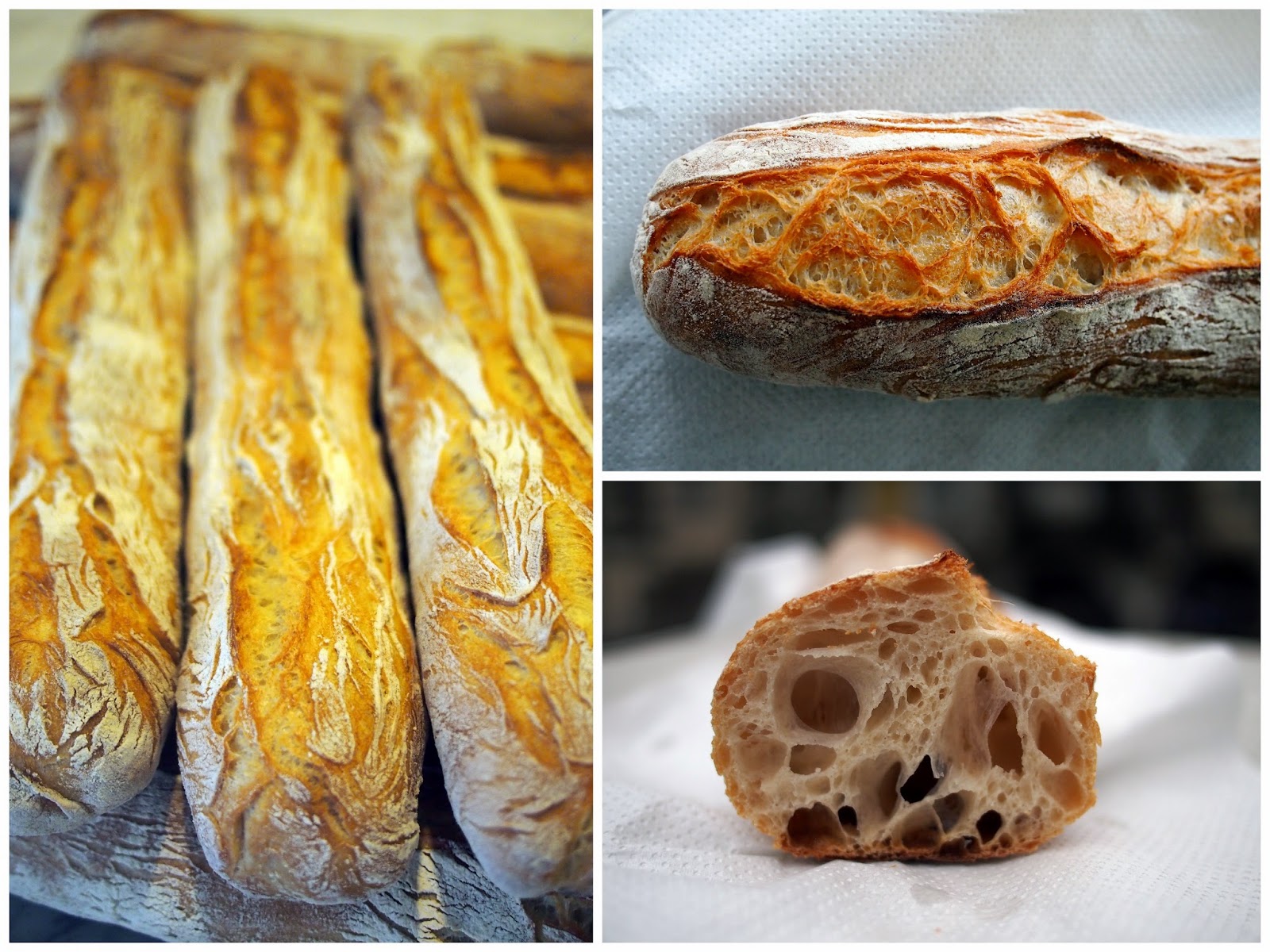 The late '70s and early '80s was a sad time for bread in France because of  intensive wheat farming. As a result, we didn't have good quality flour and ditto good bread.

When I was growing up, we had a very good baker in the village in the Southwest of France where I was living. So I knew what good bread is.

During the late 70s, small villages like mine in Sabarat became deserted after the folks left for the cities to look for work. Small artisan craftsmen like bakers and butchers had to close their shops as the business was no longer viable. As a result, we had to rely on bread supplied by bakers in the larger villages and cities, and these breads were produced in a more industrial way.

There was a distinct difference between city bread and country bread. The kind of bread that we find in Malaysia today is like the city bread of my childhood â€“ made with industrial â€œcorrectedâ€� flour, which means whiter flour with additives, and quick methods using instant dried yeast that allowed the baker better control over the production, and resulted in a good-looking but tasteless and soulless bread.

When I started to work in the city, we would drive 70 to 80km to buy such bread. This was, and is, how important bread and its taste is for me.

In 2005, I put my heart and soul into bread-making after learning how to make bread from a veteran French boulanger. Even though the results were pretty good, and better than any bread that you can find in KL at the time, it was not the bread of my childhood. I thought it was because of the flour or the equipment that I was using.

In 2007, during the Sirha food expo in Lyon, France, I came across a baker, Antonio Louro, who was making the kind of bread that I was dreaming about. He was demonstrating for a boutique flour mill, Les Moulin d'Antoine in Cantal, the mid region of France. I decided on the spot to import the flour that he was using.

Although the flour was very good and helped me to improve my bread, it was not enough. I was still not making the bread of my childhood. Good flour alone was not enough. 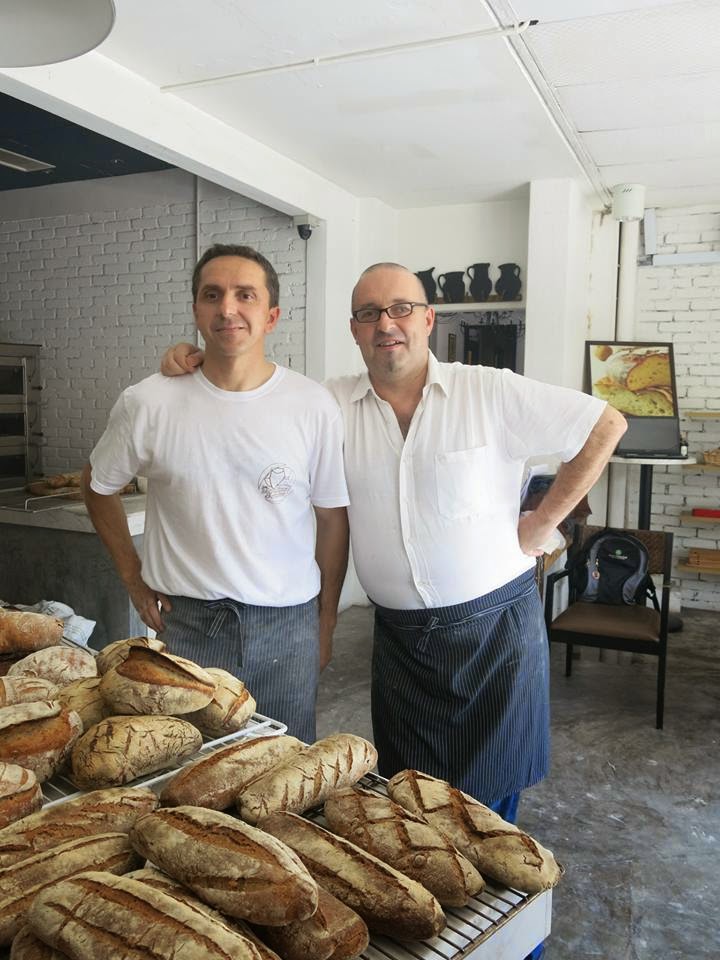 Earlier this year, I invited Antonio to Malaysia and he showed us how to make his bread. Antonio is an honest guy with an open heart and readily shared his knowledge. His method was â€“ surprise, surprise! â€“ among the easiest of artisanal bread making techniques shown to us by the many boulangers whom I had invited to teach at the French Culinary School in Asia.

So now I have been reunited with the bread of my childhood: the pain de campagne (country loaf), the baguette and old slab, made using flour from wheat grown and processed with integrity (read: 100% natural and sans additives and conditioners) and made by a baker who understands the product.

Like the old baker, Antonio's heart is in making good bread â€“ it's all about the taste. So his bread is not pretty to look at; his baguettes are not shaped into pretentious pointy tips and do not benefit from being buffed and varnished. They look like rough logs that you whack the dog with.

But break one open, hear the crust crackle, see the creamy and holey â€˜meat', and smell and taste real bread. For me, it's the taste of love â€“ after all, it's just a humble loaf of bread.