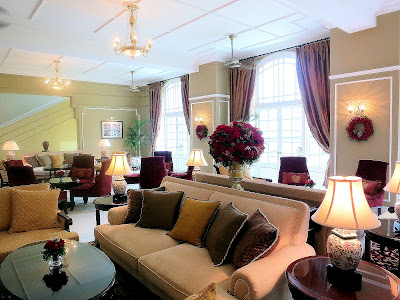 Many hotels in KL flaunt a seductive sheen, while a handful seem steeped in stirring soulfulness; The Majestic is that elusive venue that stakes a claim to both traits. 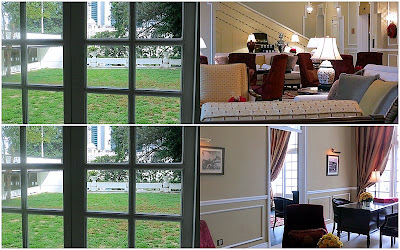 Explore this YTL masterstroke by beginning at The Tea Lounge, sheltered in the wing that houses the original, 1932-launched Hotel Majestic, reborn as a ravishing retreat this weekend, nearly three decades after it shuttered operations. 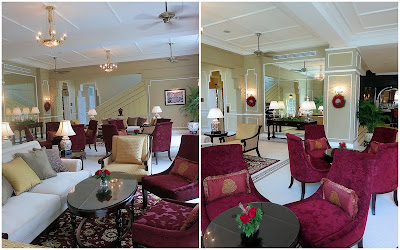 Cushion-comfy armchairs that many a contented cat could curl in, overlooking a lawn where delighted dogs might frolic _ it's mind-boggling that this seemingly secluded hideout lies so close to the city's car-crammed traffic. 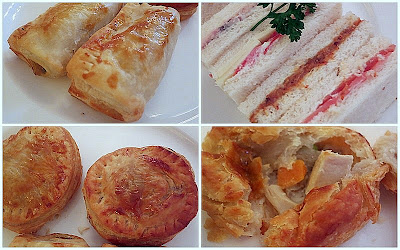 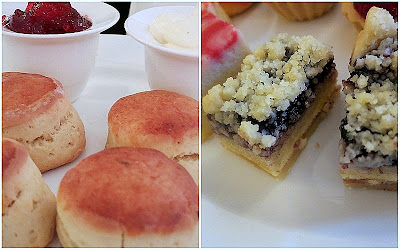 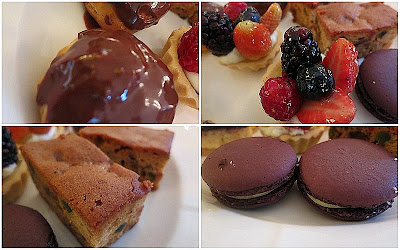 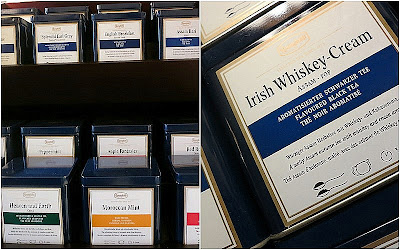 Customers can fork out an additional RM30++ for extra-premium tea _ the likes of Red Roses, Morrocan Mint or Apple Fantasies _ instead of the house offering. 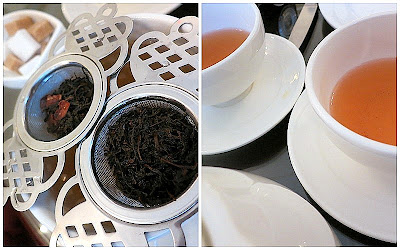 Our choice was never in doubt: a rich Irish Whiskey-Cream worth meditating on. 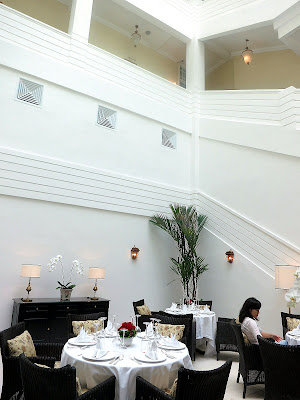 The Tea Lounge melts into the Colonial Cafe, where KL's only RM75++ Hainanese chicken chop can be found. But that's another tale for a not-too-distant day. 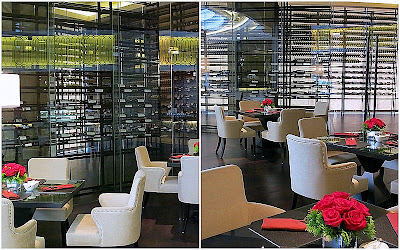 For now, we turn our attention to Contango on The Majestic's sleeker-looking Tower Wing, which most visitors will step into first. The hotel's layout is initially a little confusing, since it comprises two walkway-linked buildings. 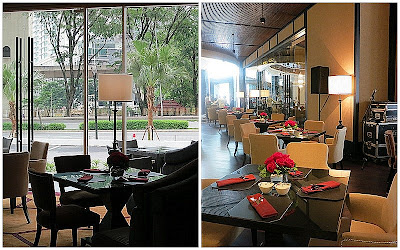 Contango is a street-level buffet outlet with a strange conceit: prices escalate if the crowds do. Evening buffets kick off at RM88++, but once the place is 50 percent full, the charge climbs by RM10++ for subsequent customers & keeps rising if more surface. 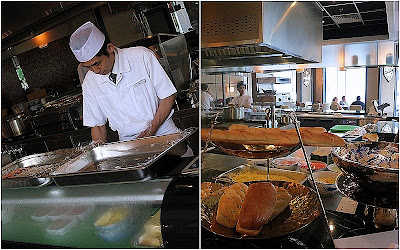 It's meant to be a dynamically interactive hot spot: chefs mingle with diners, cook some of their requests to order & ensure the selection evolves throughout a single session. A tray that held roast chicken at 6:30 p.m. might bear beef Wellington two hours later. 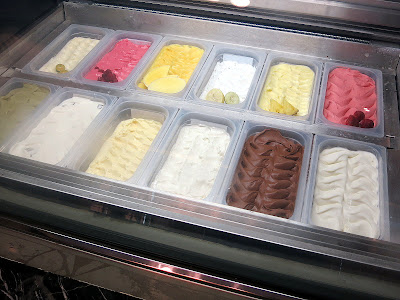 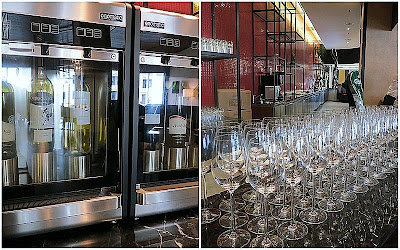 What might make it worthwhile: toss in RM30++ for a free flow of wine. Wonderful. 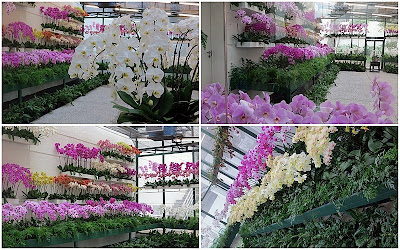 Non-food aspects to check out here: a secret garden of orchids from Ulu Yam ... 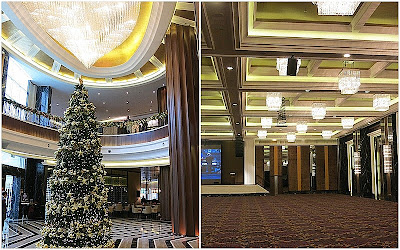 ... as well as a towering Christmas tree & an epic hall that puts most of Putrajaya's to shame. 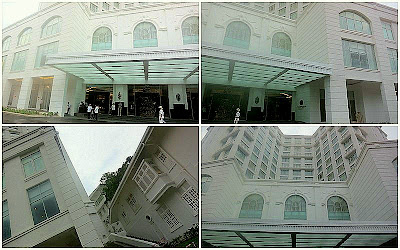 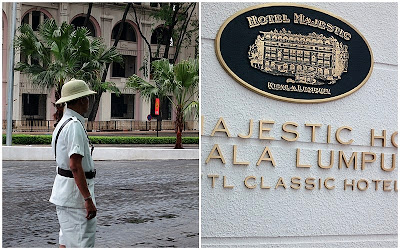