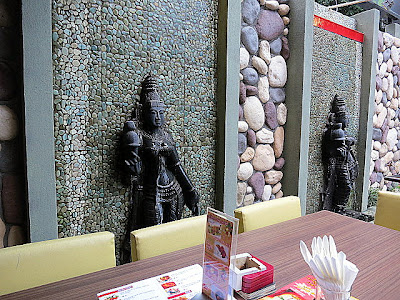 These two outlets at Changkat Bukit Bintang offer entertaining-sounding fare, though the results are erratically hit-and-miss. 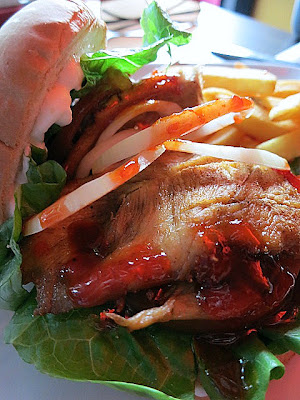 Let's start with Tabla, which serves Indian fusion recipes, such as chicken masala burger with onions, mushrooms and mango chutney. Sounds more unusual than it tastes; the marination for the meat and the use of spices both fall a little short in flavor. 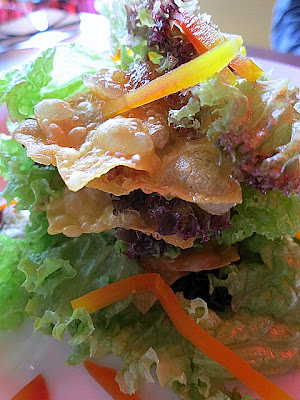 Crab meat in wonton mille-feuille. A creative victory, thanks to meaty crustacean flesh and light, crisp crackers that work well together with a tangy salad. 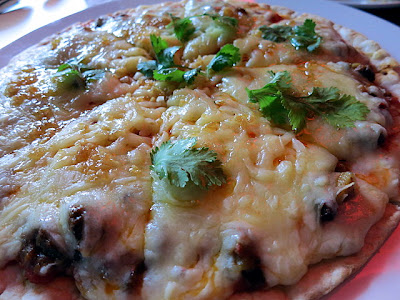 Mutton vindaloo thin-crust pizza. Too much second-rate cheese makes this too heavily gooey; a shame, since the mutton vindaloo on its own isn't too shabby. 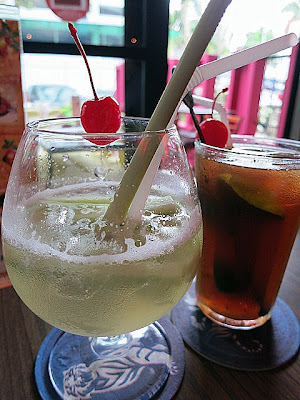 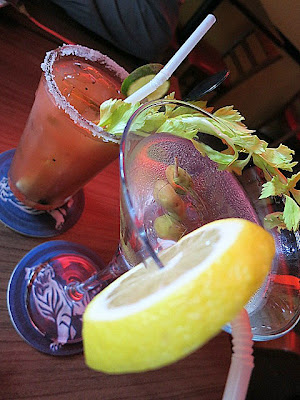 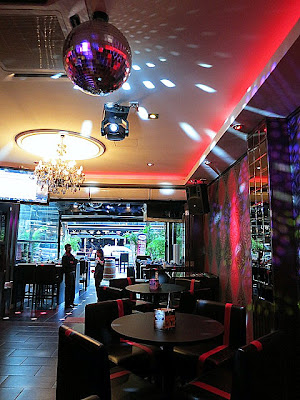 Also on this street: Temptations Kitchen and Bar, which serves a strange mix of Mexican and Indian fare in an almost throbbing-disco setting. 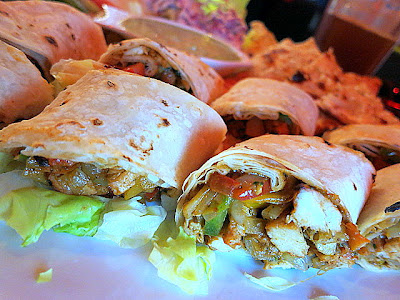 Super-filling finger food (is that an oxymoron?): Kathi wraps _ thosai-thin, griddle-cooked bread stuffed with mutton, chicken and spices. Not haute cuisine, but even a mouthful might prove hearty enough to satisfy carb-and-protein cravings. 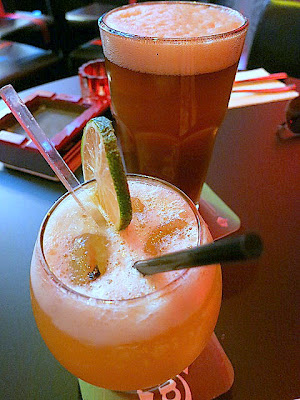 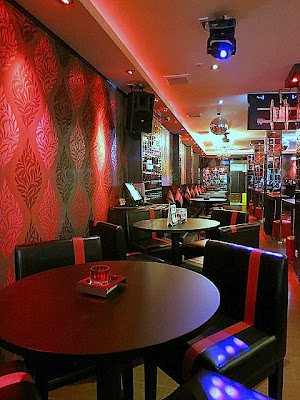 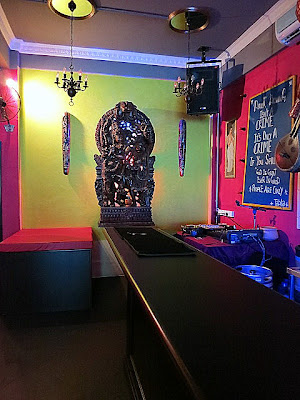 Tabla and Temptations,
Changkat Bukit Bintang, Kuala Lumpur.
Find us on Find us on