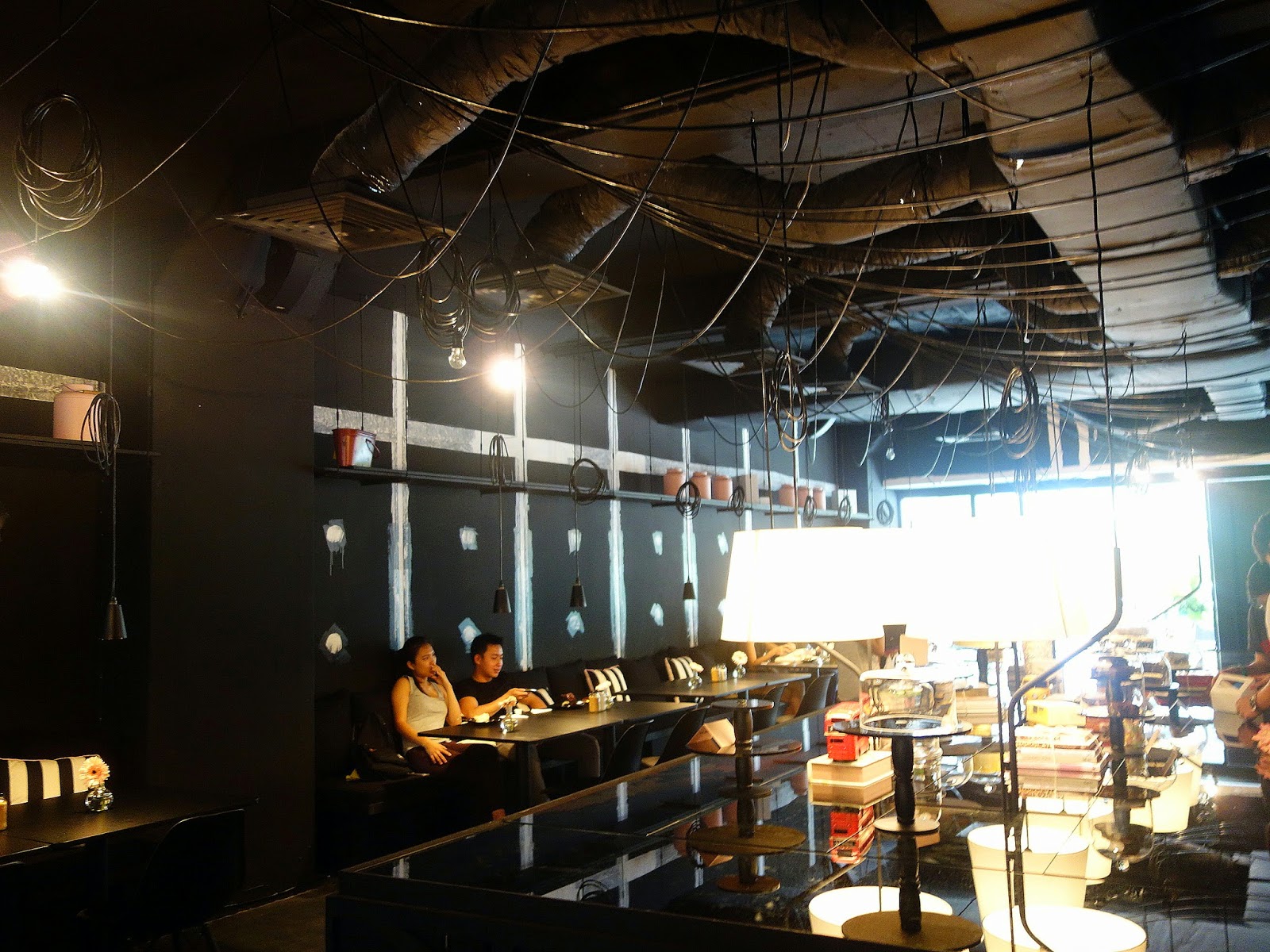 Dessert lovers might like to rush over to this friendly new cafe that swirled open in Pusat Bandar Damansara this week, swathed in sultry shadows & specialising in family-baked sweets with tantalising twists.
April 2015 Update: Sugar Rush has moved this month to 28 Jalan Dato Abu Bakar 16/1, Section 16, Petaling Jaya. 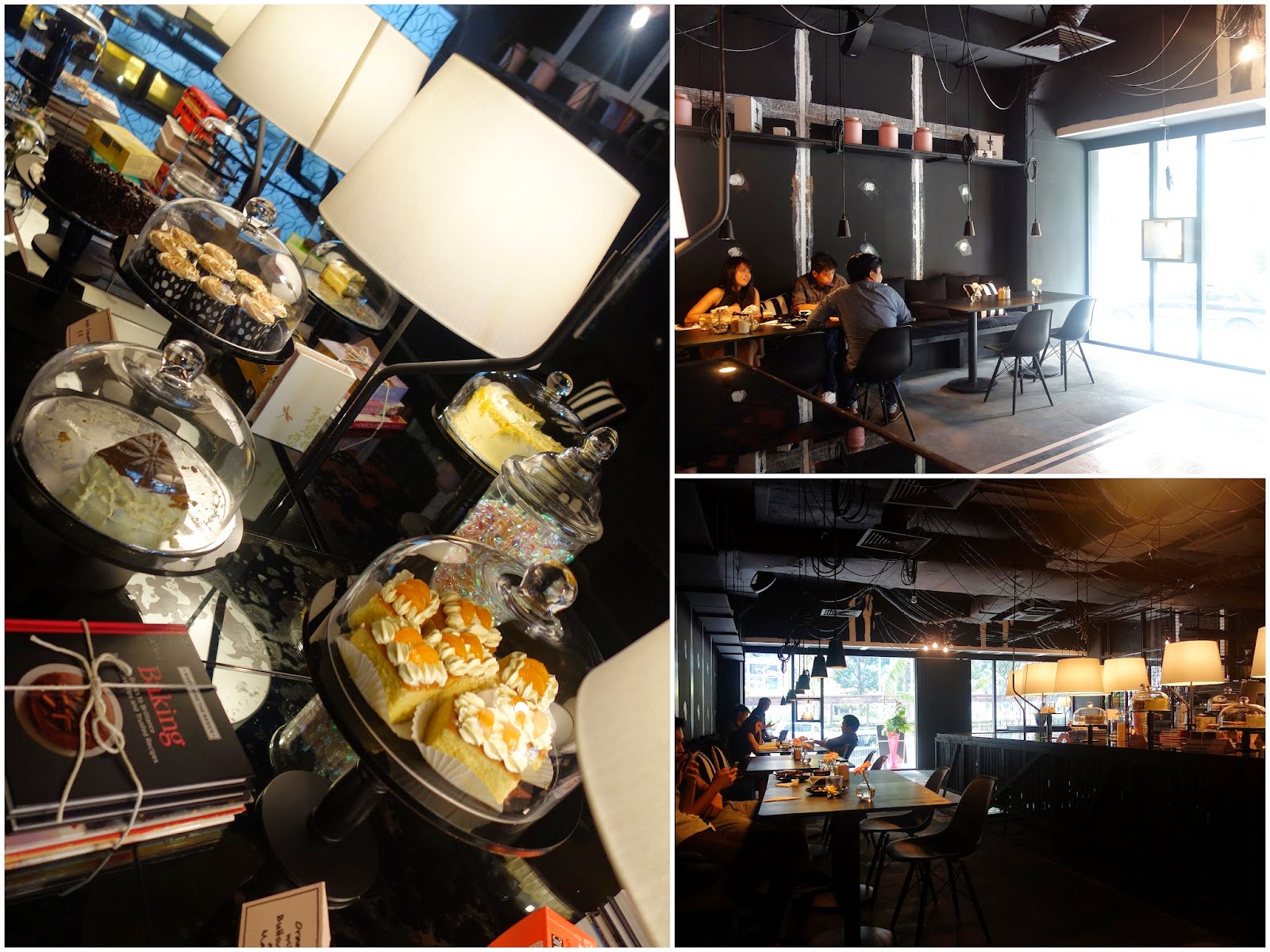 Sugar Rush is the brainchild of 25-year-old paediatric psychologist Yana & her mom, who've started supplying sugar therapy to the city's stressed-out customers in a setting where Ed Sheeran & The Script waft out of the speakers. 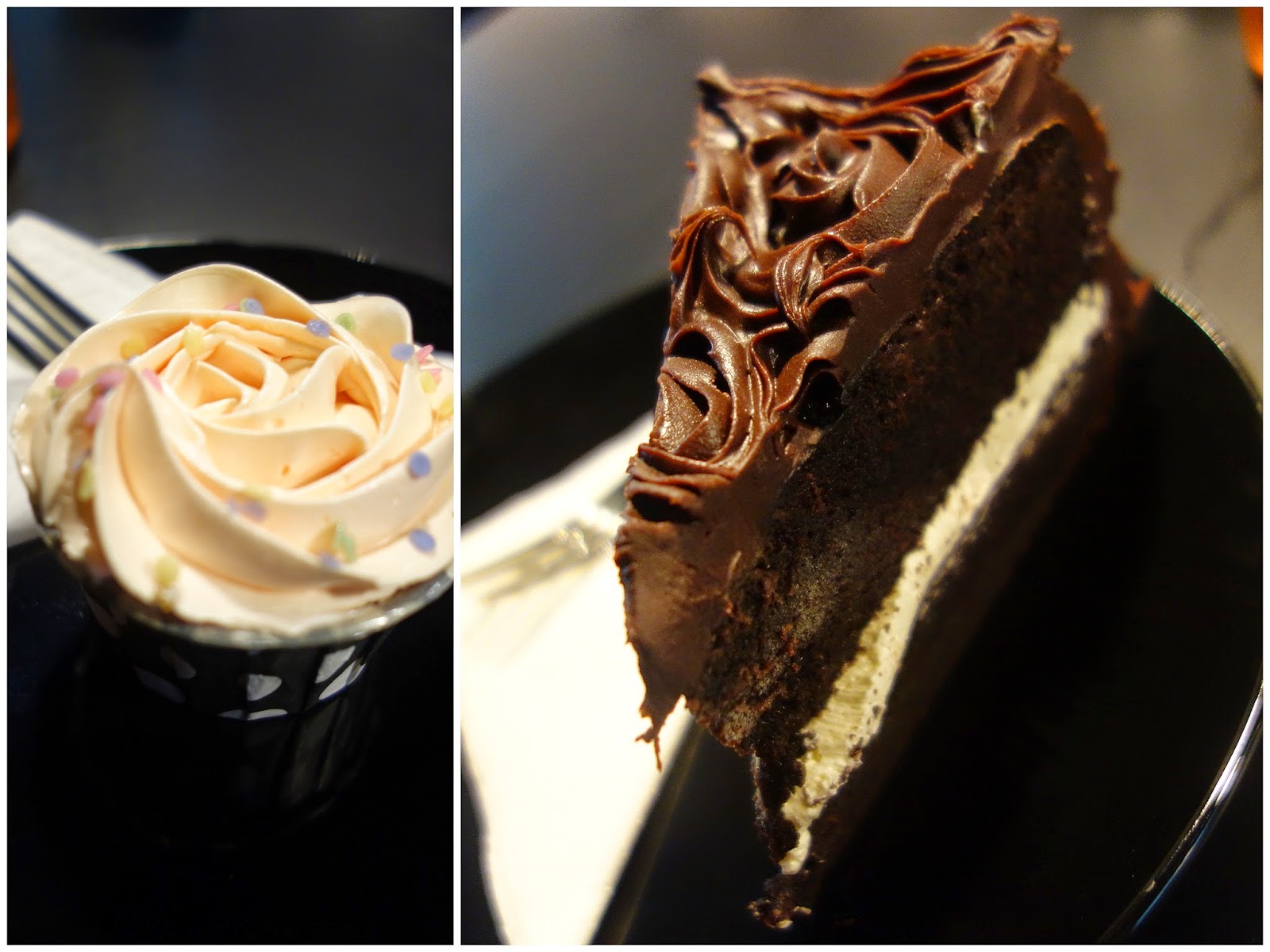 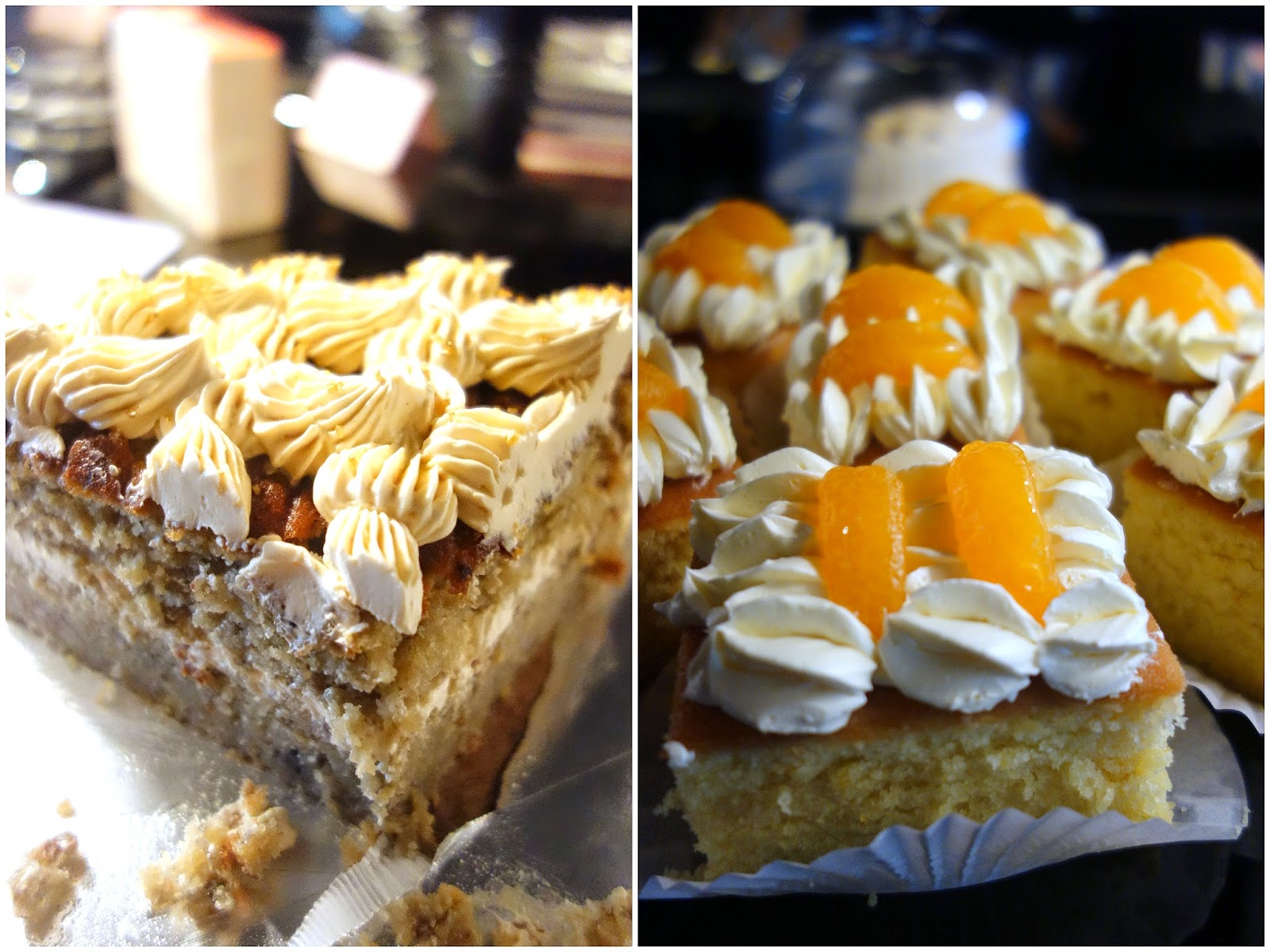 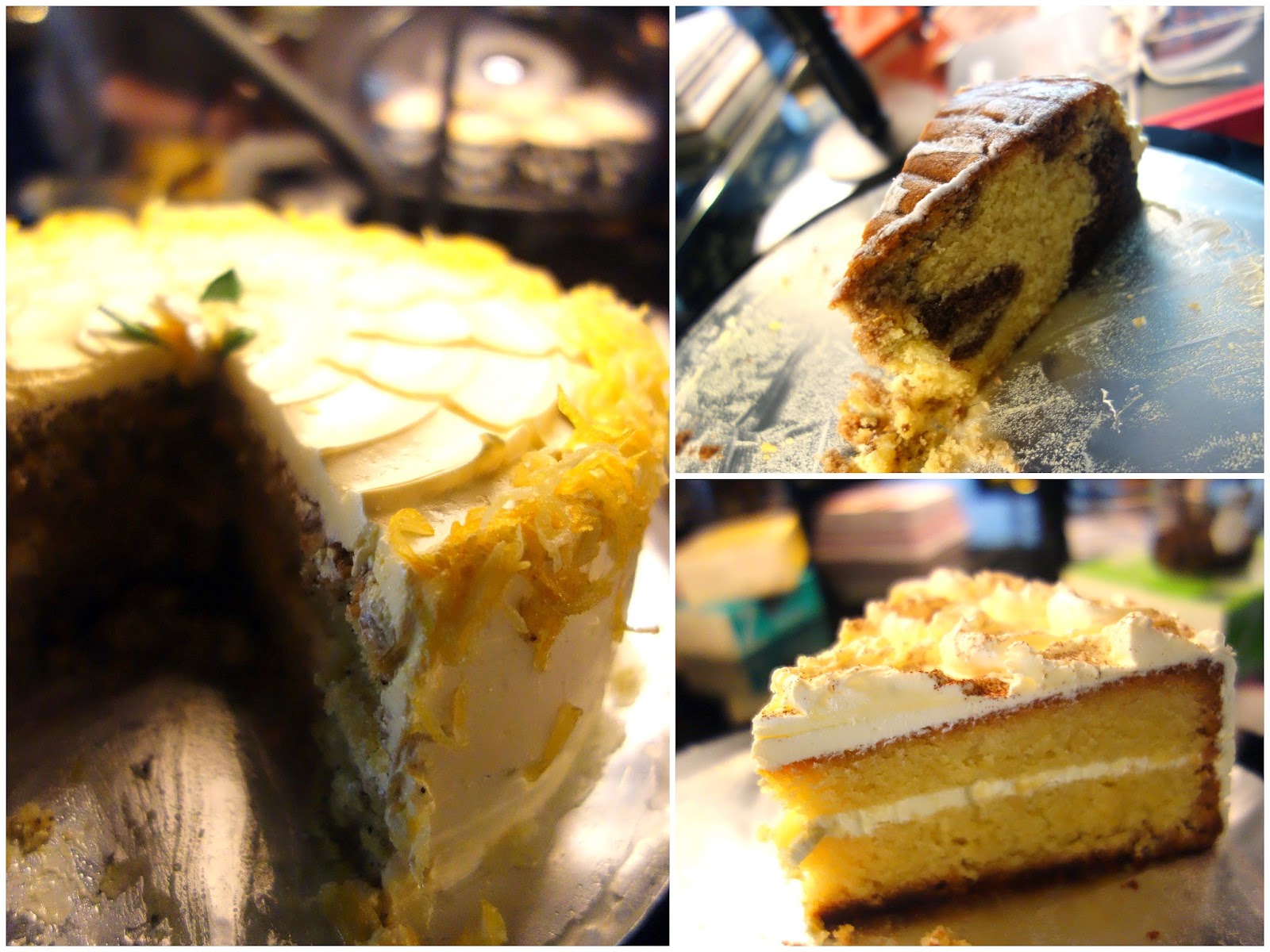 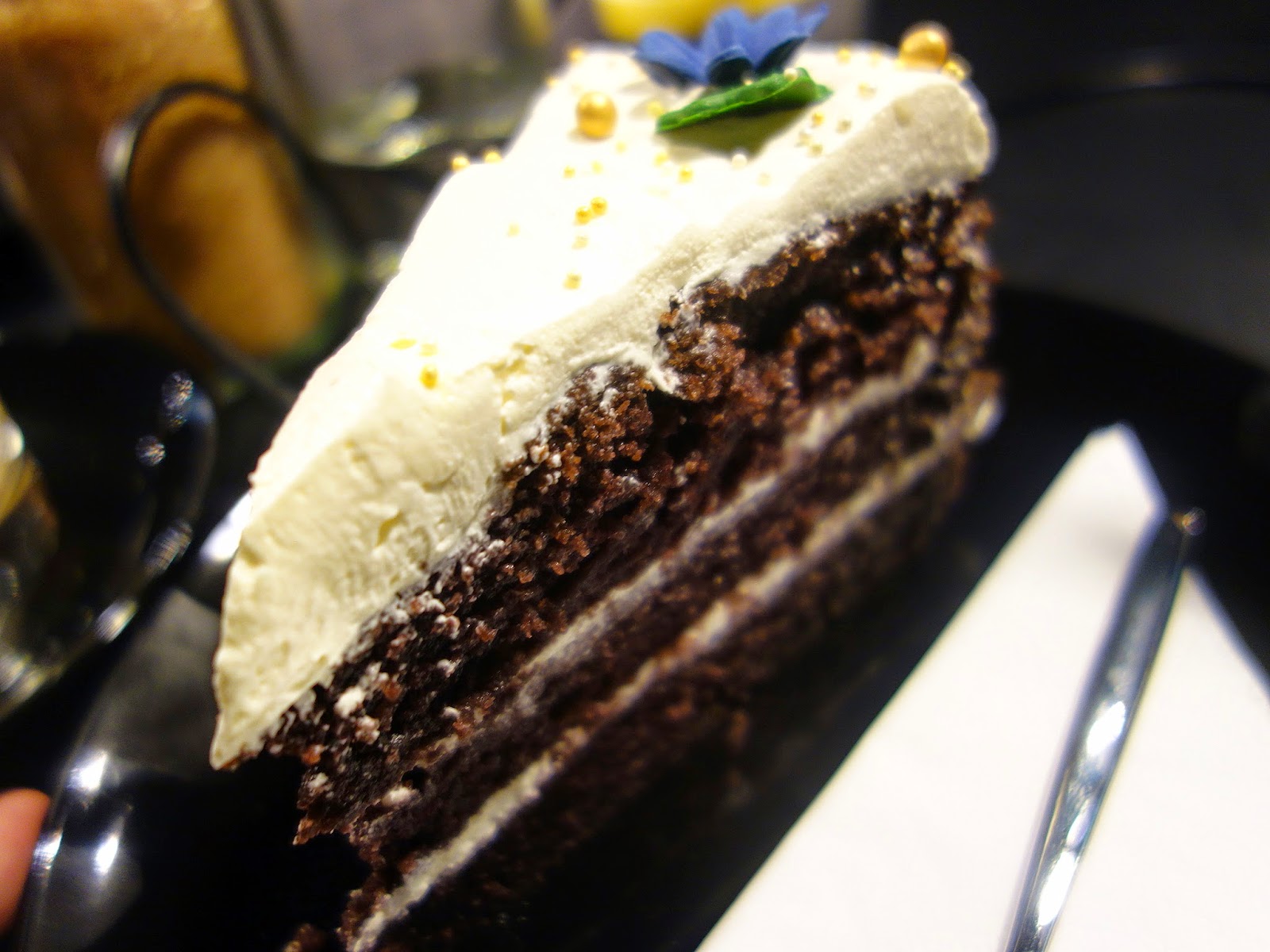 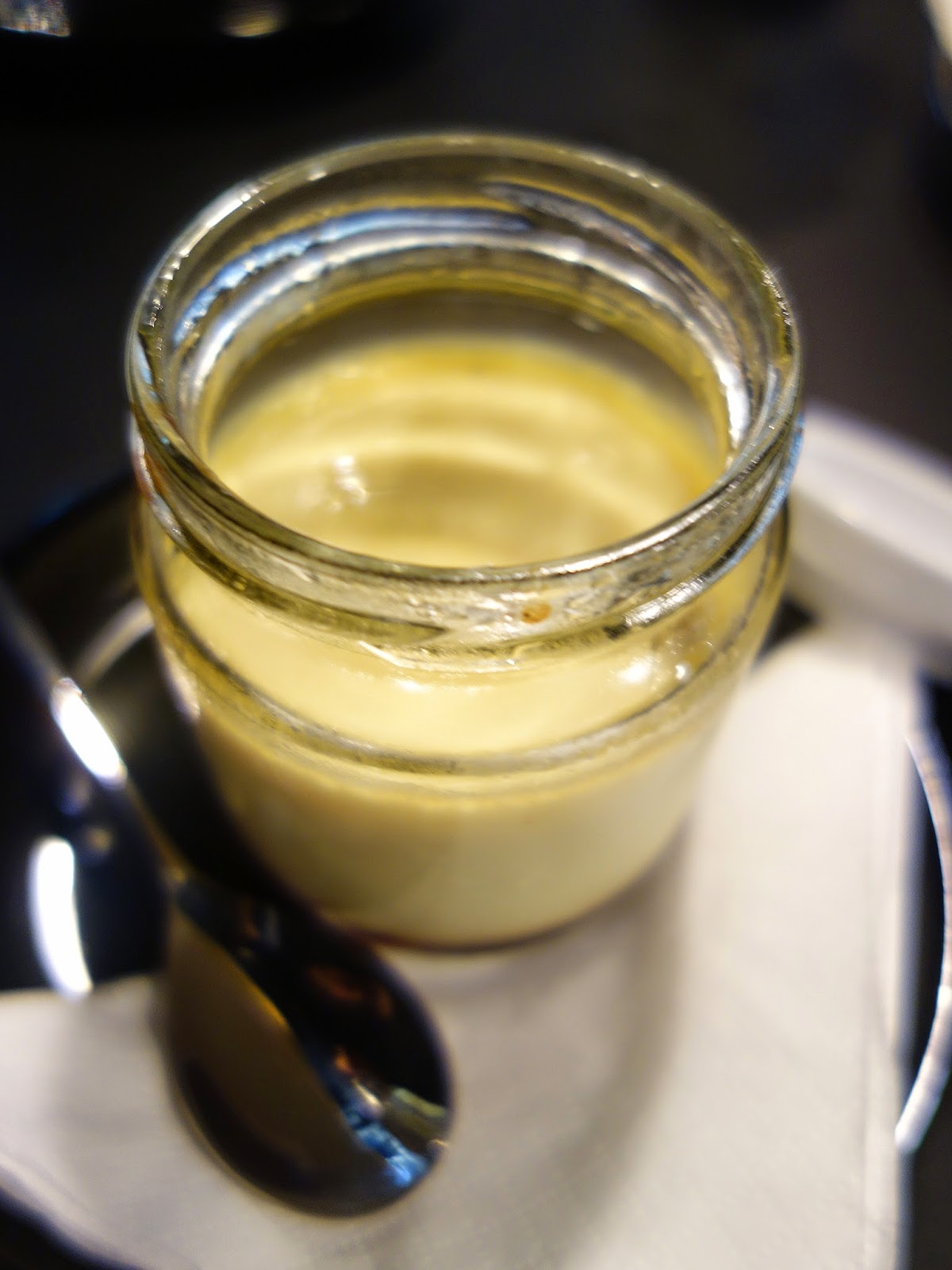 ... & vanilla bean creme caramel (RM10.80). The cakes feel satisfyingly fresh & moist, though flavour-wise, several of them might miss the depth & complexity that some patrons look for. Savoury meals, including sandwiches & pastas, should be available starting next week. 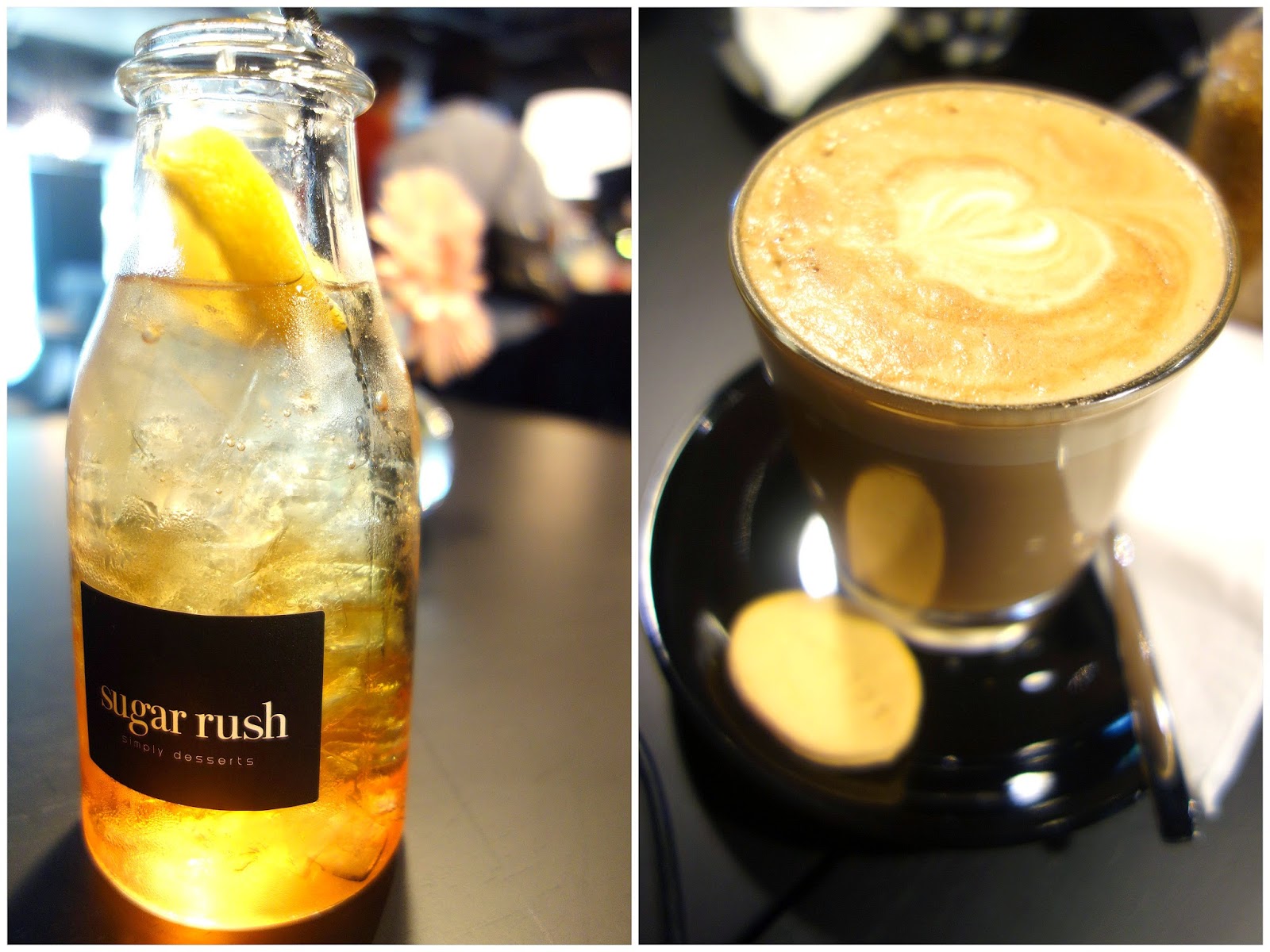 Sugar Rush's tea sodas are tasty - not too sugary but with nifty nuances of fruits like lychee & mango. The coffee's decent too. 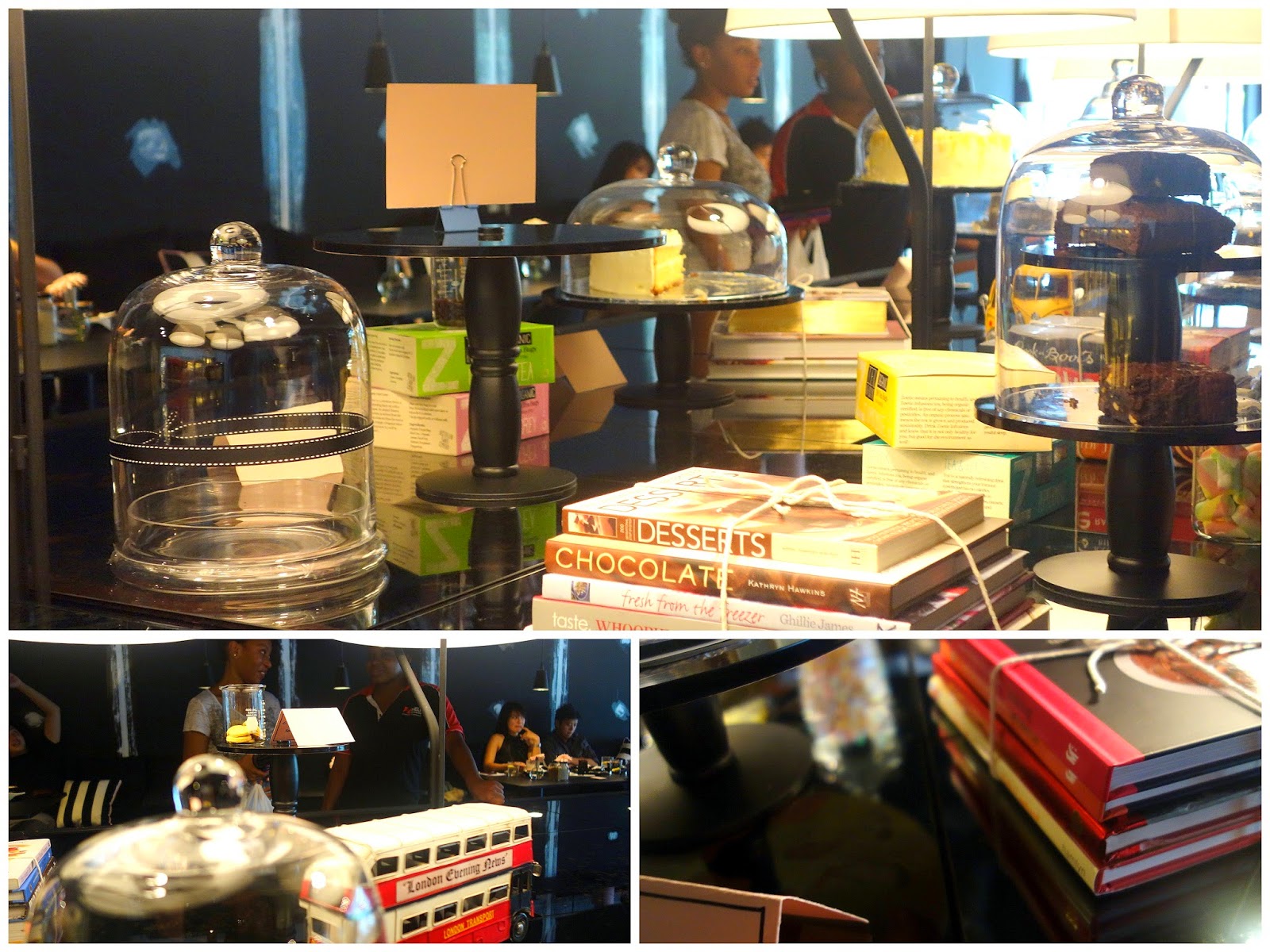 All in all, Sugar Rush should do well here; this building at Pusat Bandar Damansara is slated to be torn down within a year, but Sugar Rush - which started out as a home baking service - should easily cultivate a loyal fan base that'll follow it anywhere else by then. During its opening days, customers spotted here included the co-owners of Podgy & The Banker & Lids & Finch. 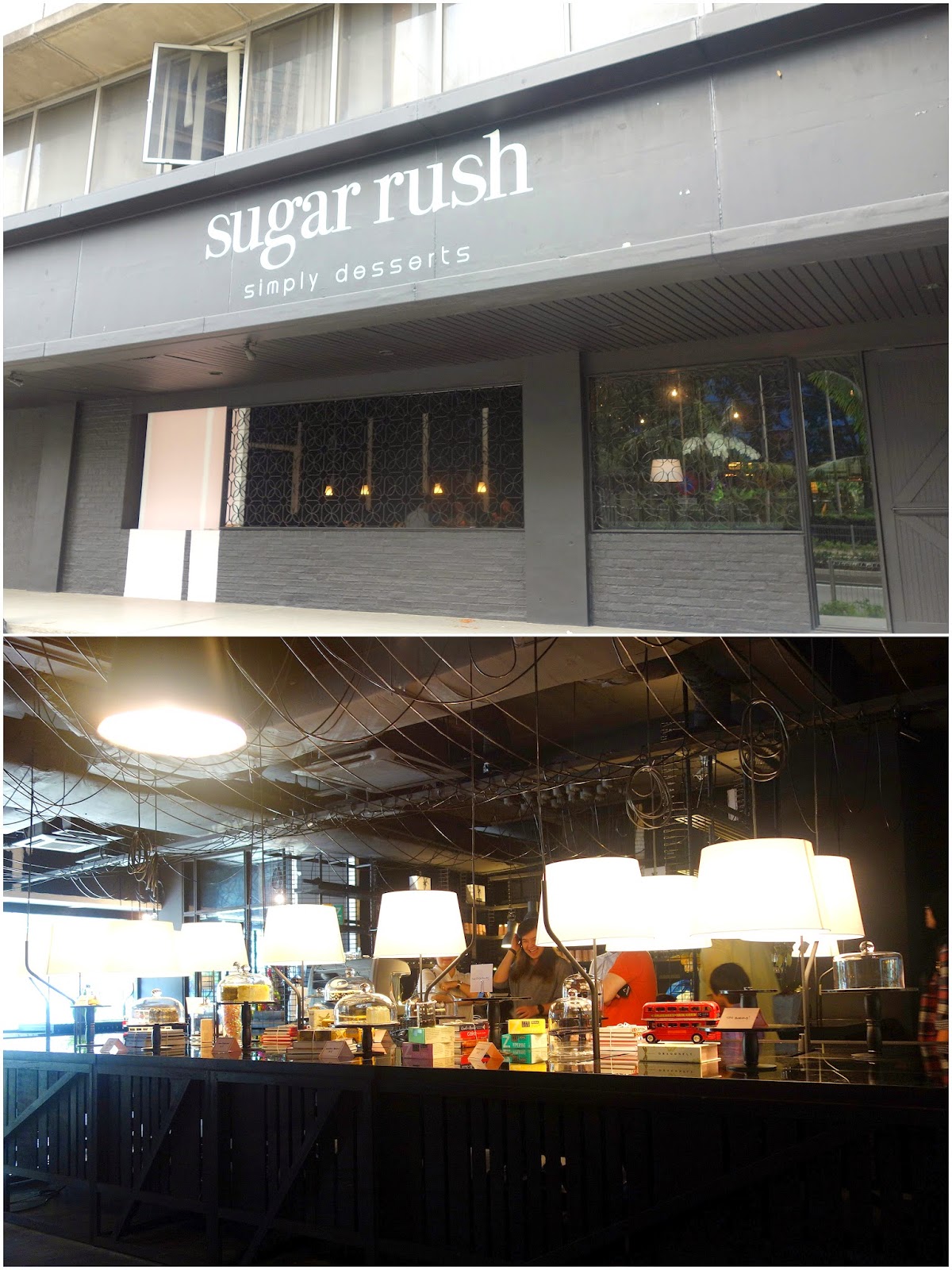