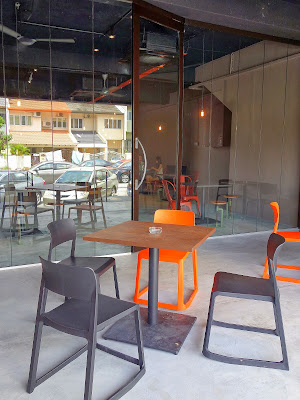 Standing Theory could be the coffee bar that sets the bar formidably high; this is one of 2013s most outstanding new cafes, sitting pretty on a relatively less-traversed commercial row in SS2. 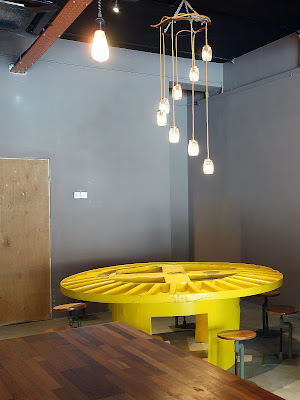 What sets Standing Theory apart is the sum of its parts: Its built by people for whom passion, creativity & craftsmanship represent the beating heart of their business, not mere catchphrases. 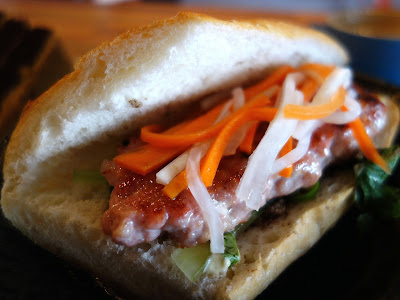 They include Perng, a Malaysian who came home after five years in Melbourne & founded the Flightless Mule coffee roasters. His collaborators at Standing Theory comprise two partners, plus at least two of the Klang Valleys most respected baristas, one recognizable by his penchant for bandanas & the other perhaps known for his scientific perspective on coffee. 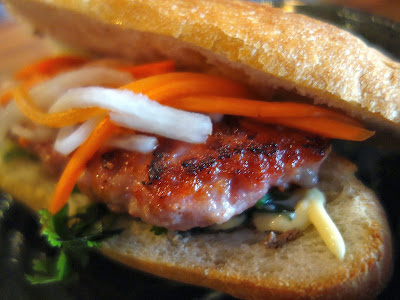 Standing Theory takes a risk, being the rare coffee specialist that serves pork; it pays off _ the current house specialtys a "V.D. Roll" sandwich evocative of banh mi, with a house-made pork patty tinged with cili padi (the meat hails from a butcher down the road), pork liver pate & fresh, crisp veggies in even-fresher, crunchy bread. 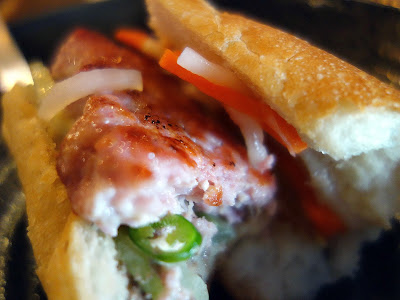 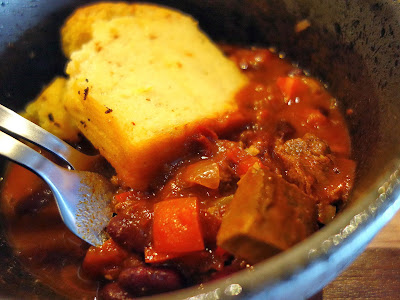 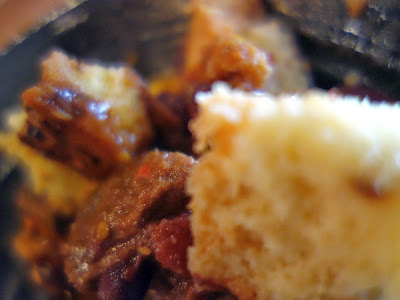 Food prices are kept low, with nothing breaching the RM20 mark. 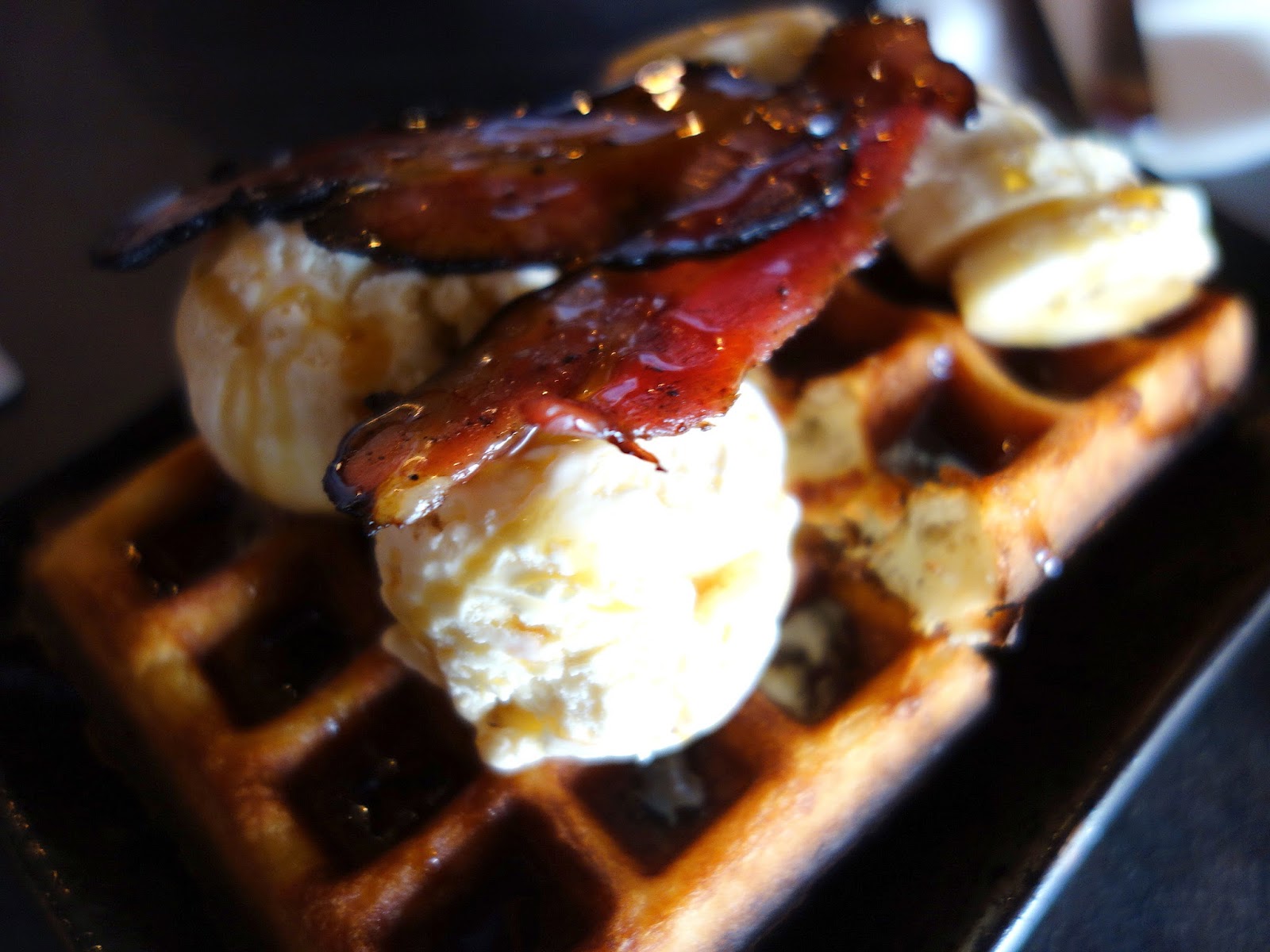 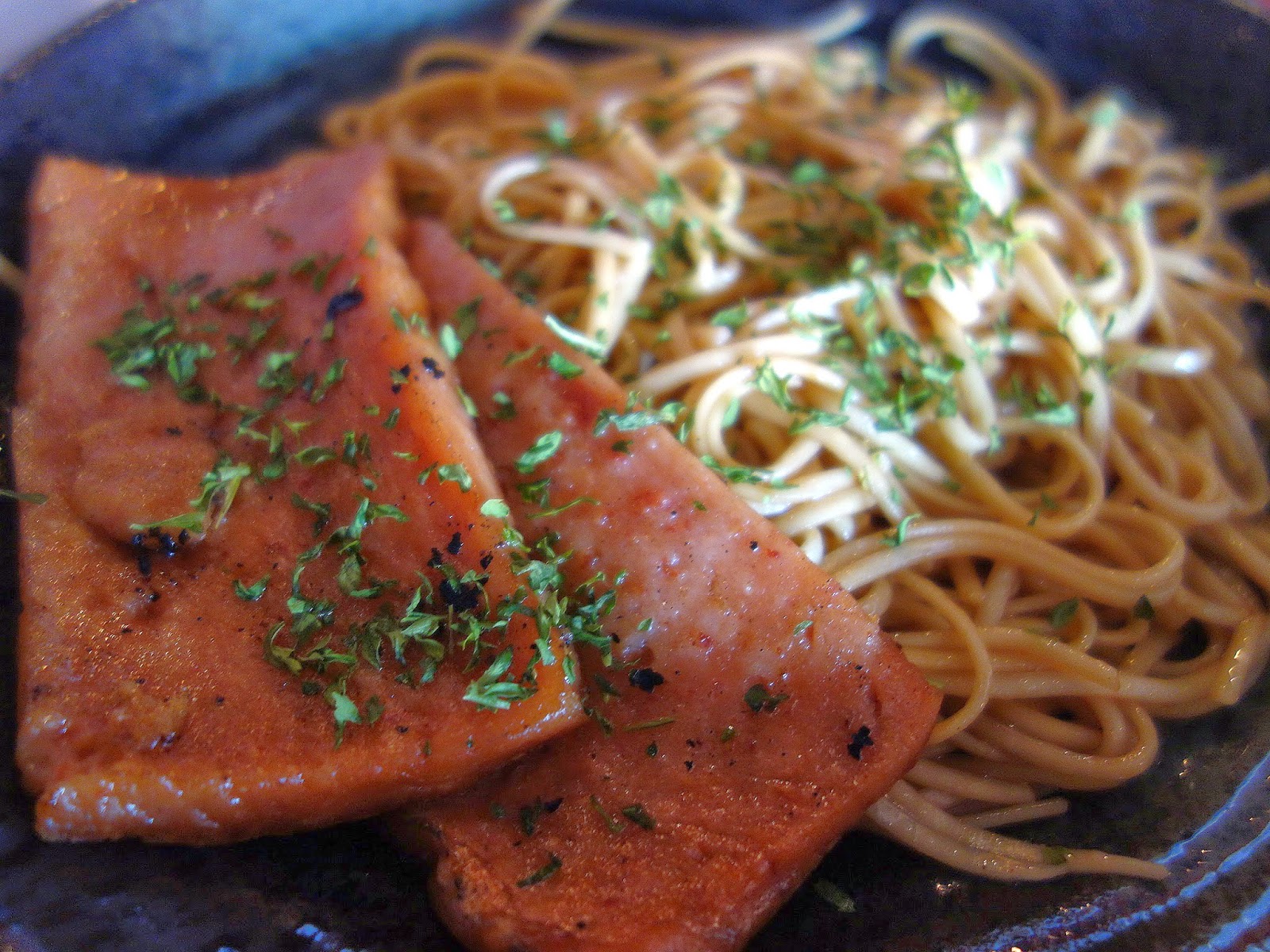 A lunch special this year: Bovril noodles with meatloaf. Simple but satisfying, in a home-cooked fashion. 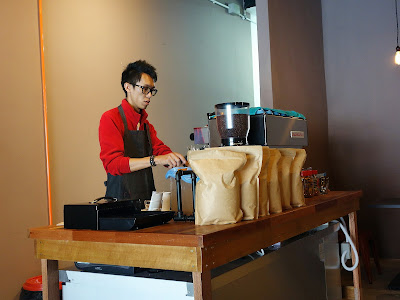 Next, the coffee: The cafes name underscores an ambition to challenge the standing theories on how coffee can be roasted, brewed & served for maximum satisfaction, exploring everything from temperatures to methodologies & more. 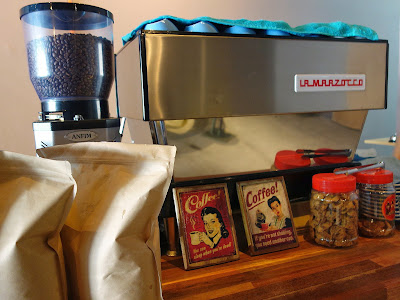 Its a basic setup right now; whats to come includes nitrogen-imbued cold brew coffee, reputedly smoother & maltier. For more fun facts, try interrogating Standing Theorys owner or baristas about why the beverage youre sipping might have been enhanced with a tiny drop of magnesium. 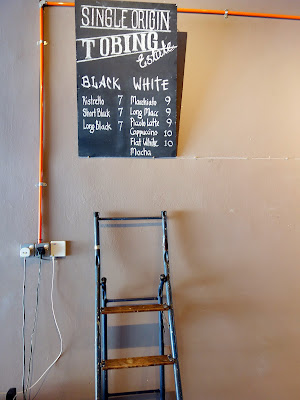 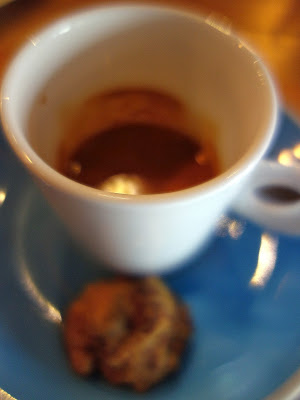 The ristretto? Enjoyably deep yet clean-tasting. 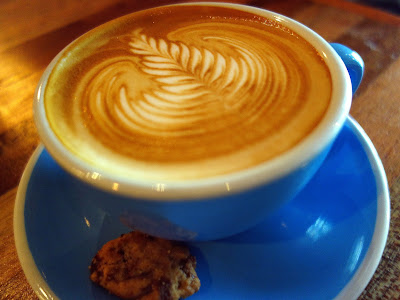 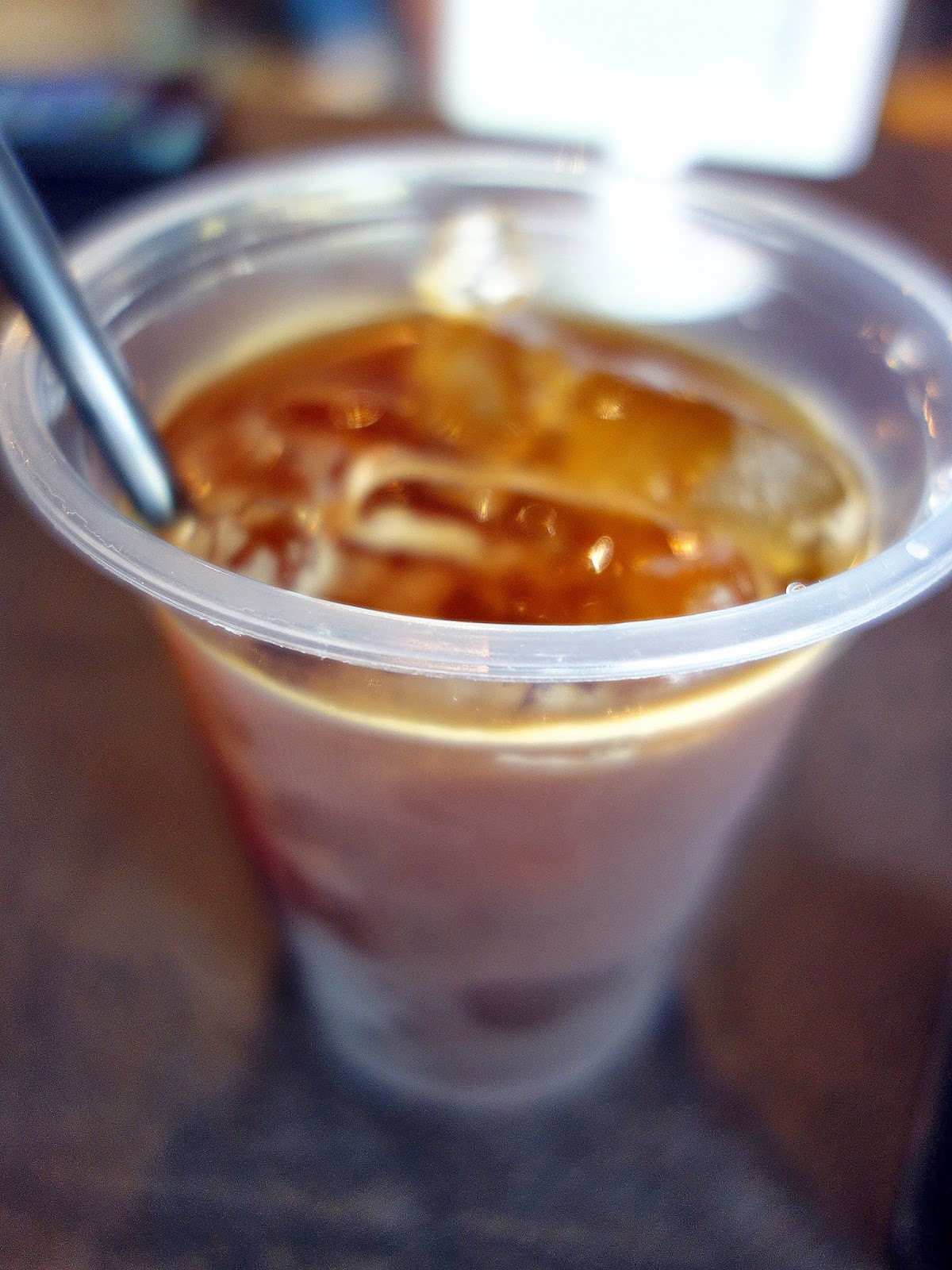 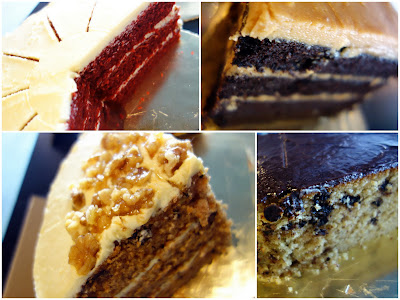 And of course, there are cakes, colossally big ones baked by the ironically named Little Tee Cakes, a Shah Alam-based two-sister enterprise. 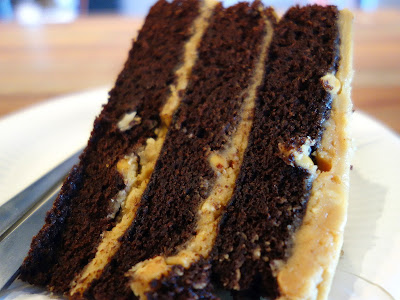 Peanut butter chocolate is the most popular bet, satisfyingly rich. Carrot walnut & choc hazelnut look insanely tempting too, but try ordering only one first to share. 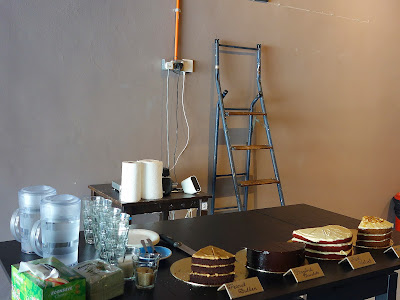 The friendly vibe at Standing Theory extends to an effort to foster positive ties with various cafes; soon, coffee fans can obtain loyalty cards to use collectively at outlets such as Standing Theory, The Brew Culture, Butter + Beans, Epiphany & Rekindle Cafe. 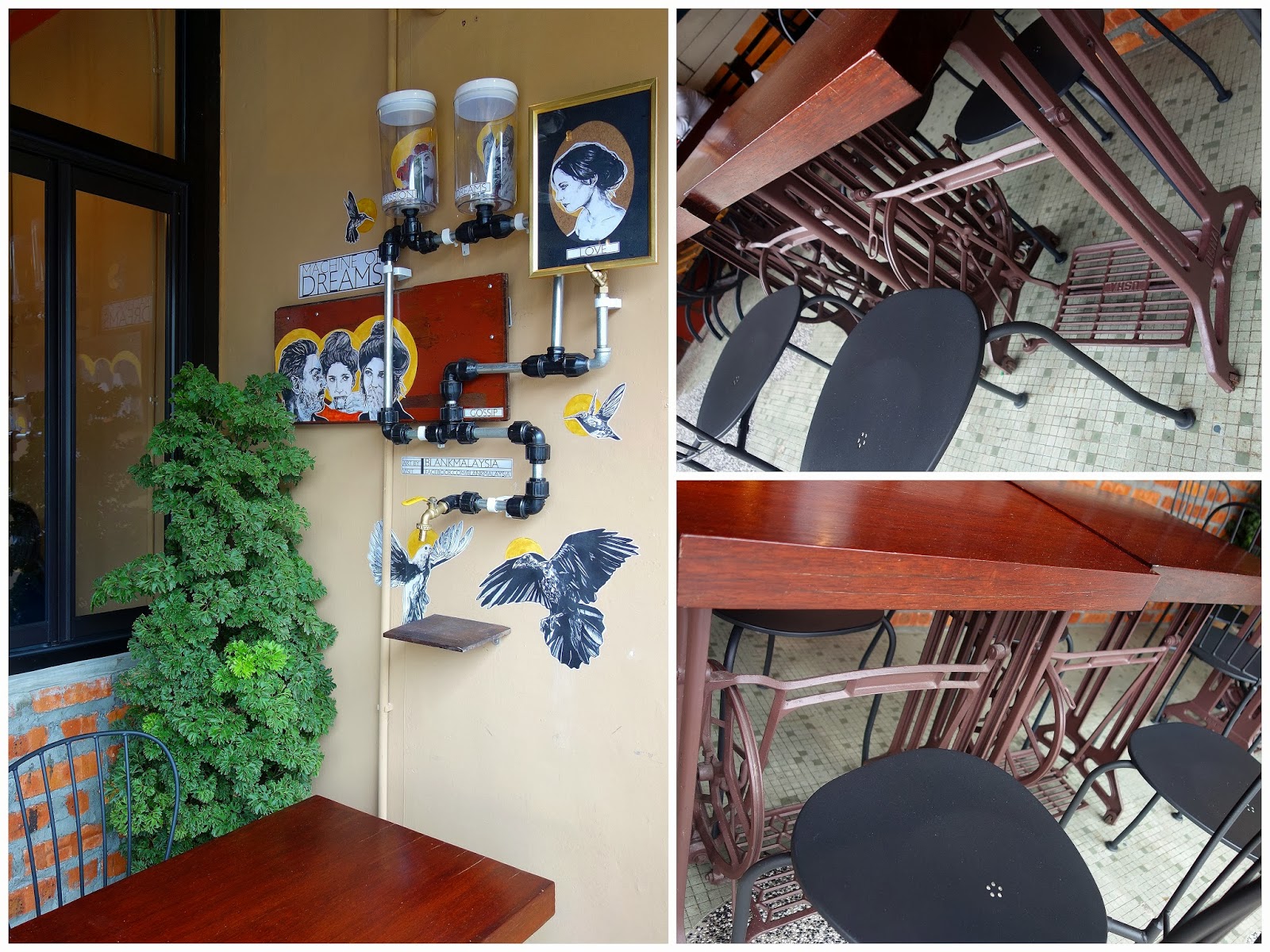 And heres Rekindle, another lovely new SS2 cafe nearby with quirky touches. 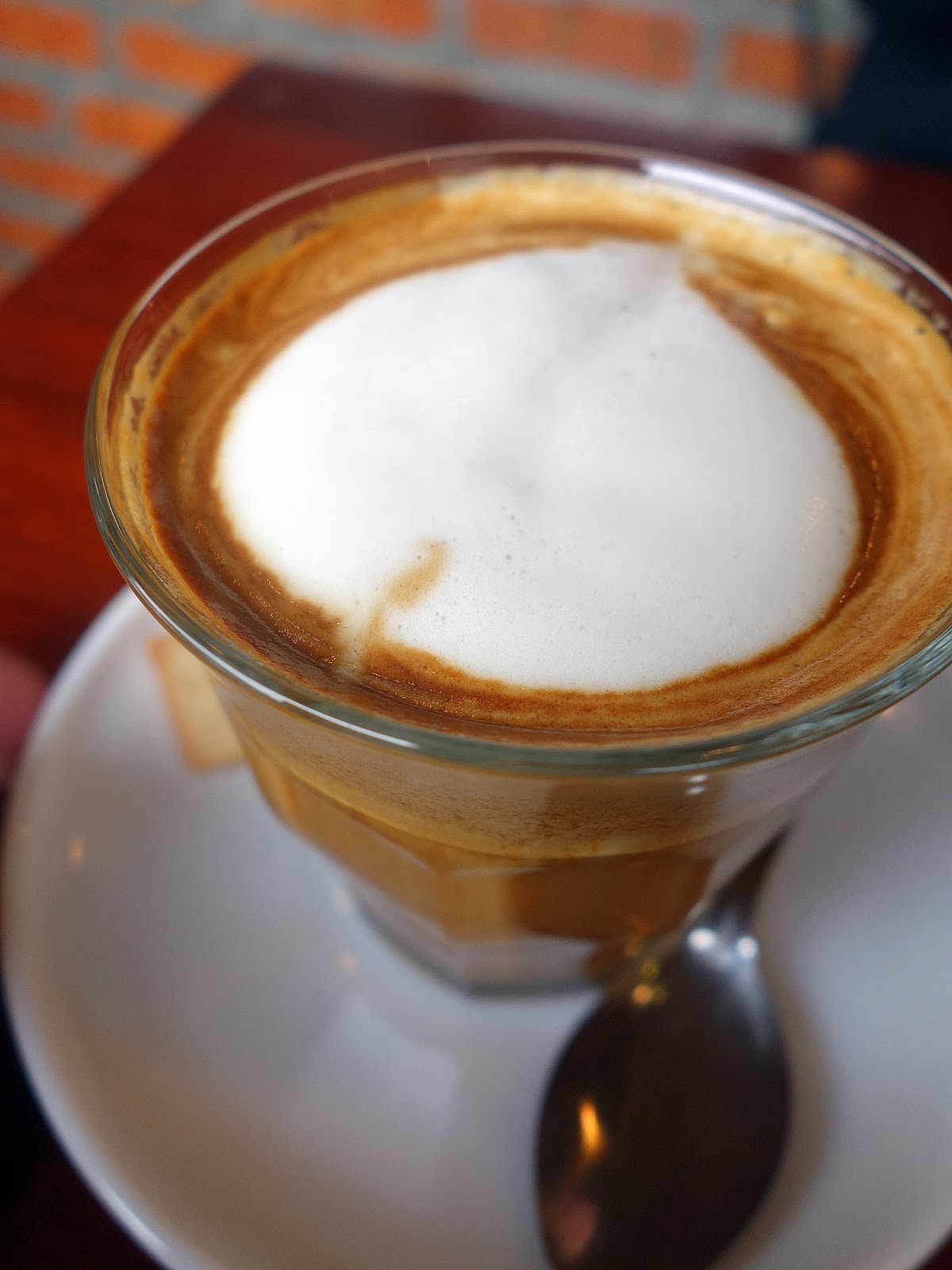 Rekindle serves a soy latte thats worth trying, even if youre not lactose intolerant. 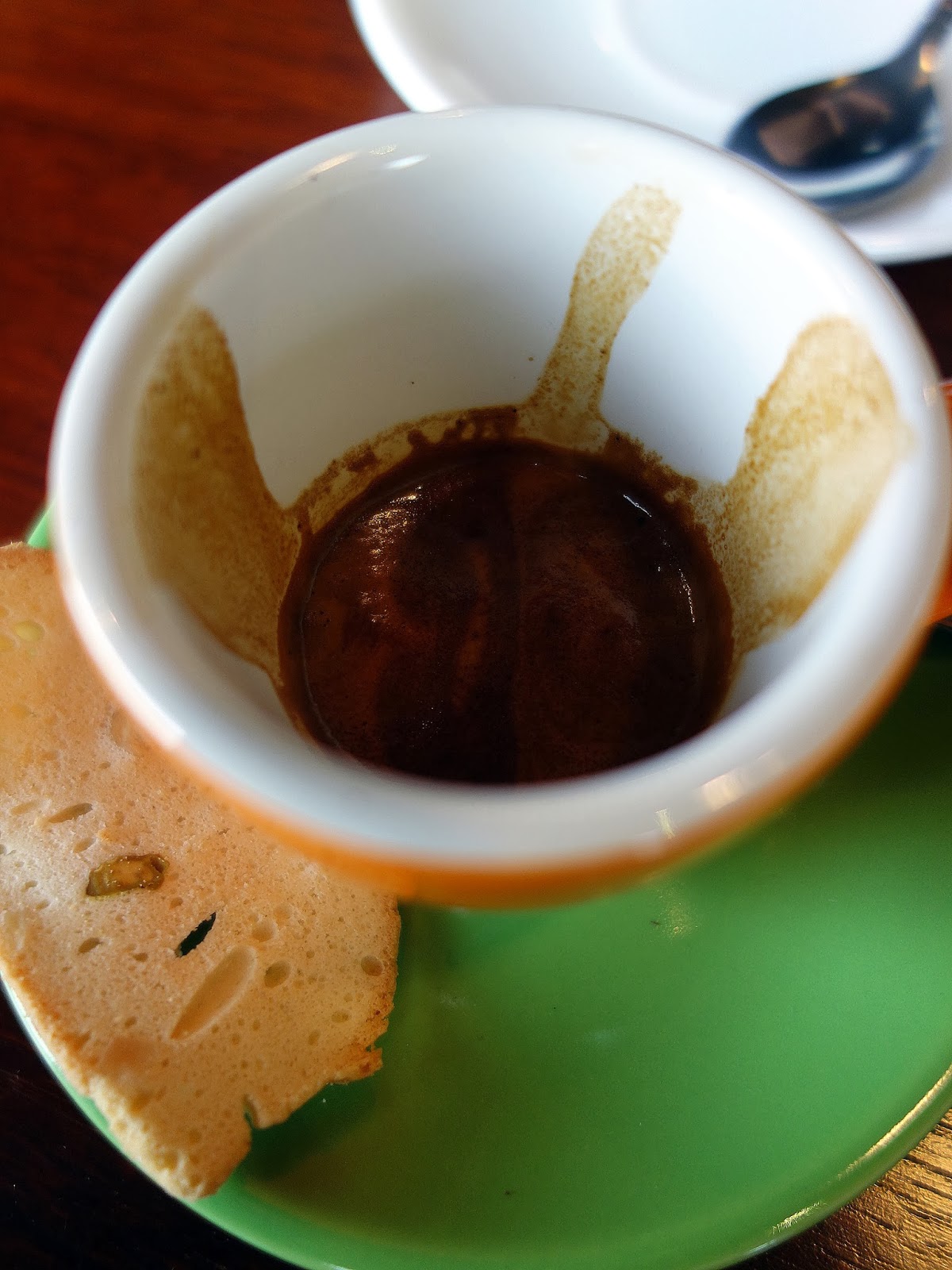 The coffees also enjoyable, as deep in flavor as its dark in color. 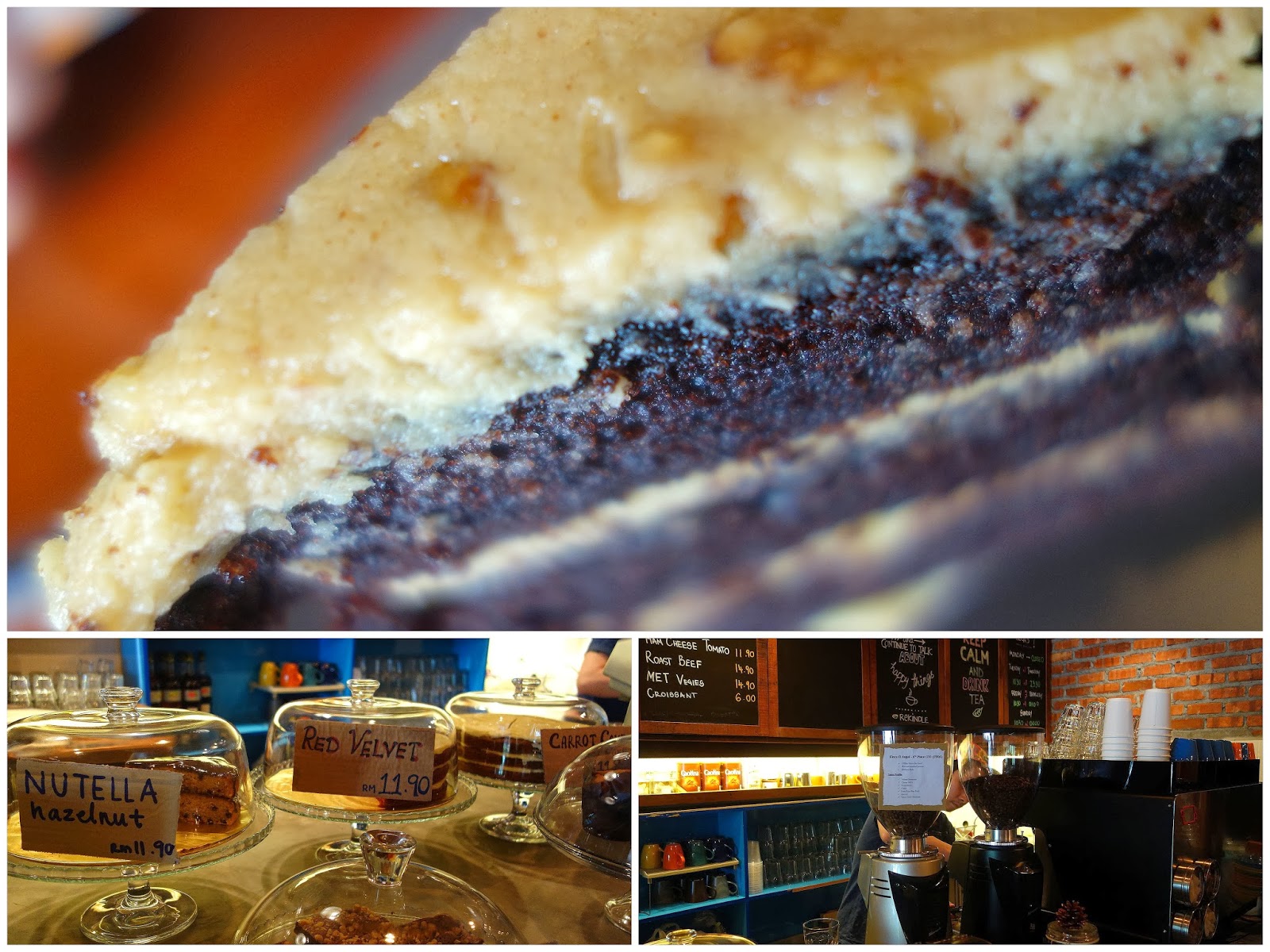 Love the peanut butter chocolate cake here, thanks to its creamy layers filled with bits of real nuts. 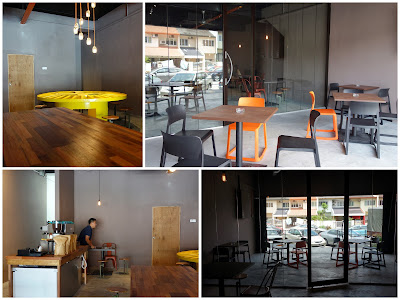 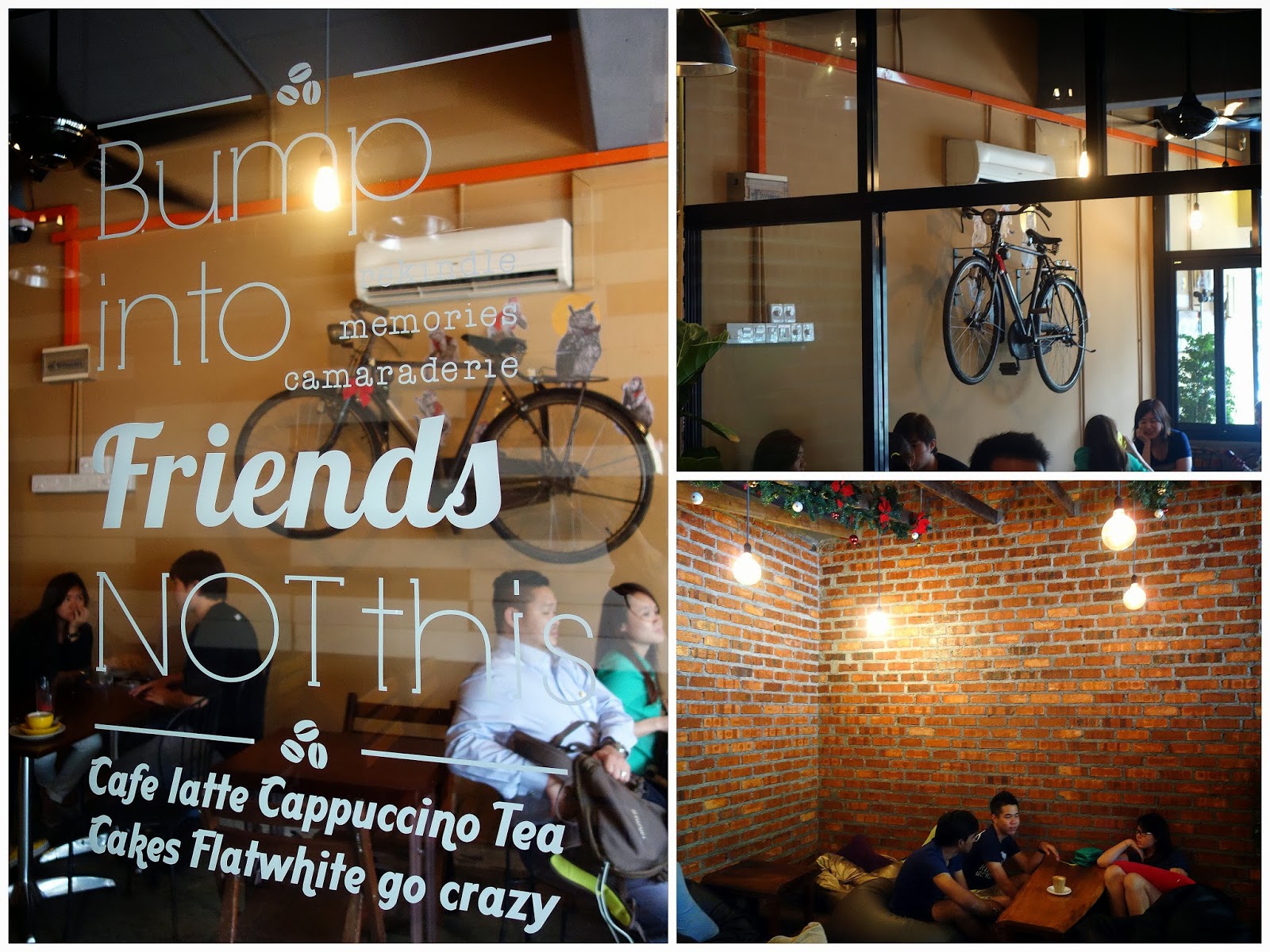