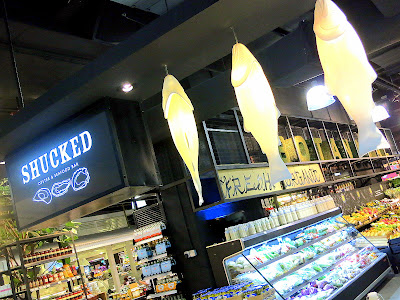 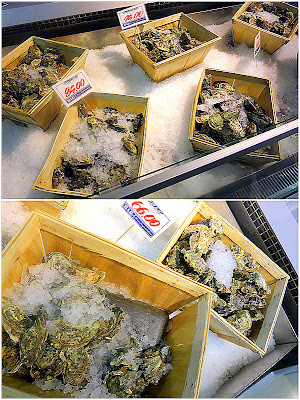 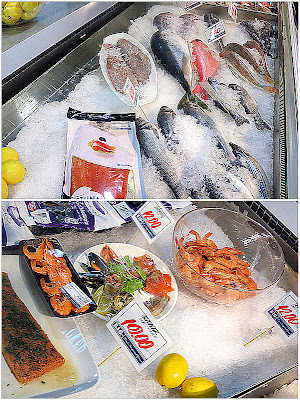 A natural progression: The BIG Group has outlets dedicated to vegetables, pork, steaks & more, so it's no surprise that seafood now has its own set-up too. 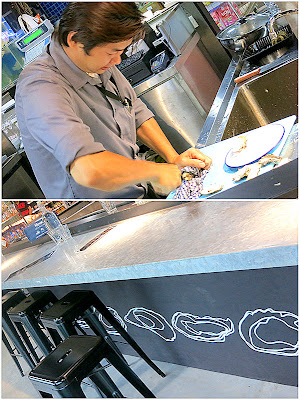 Snatch a seat at this supermarket counter while Shuck's friendly crew shucks your oysters. 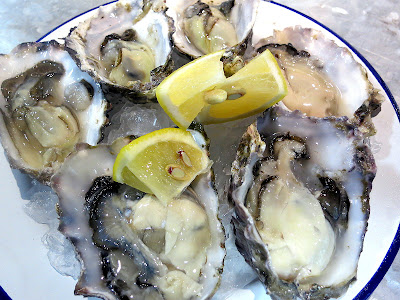 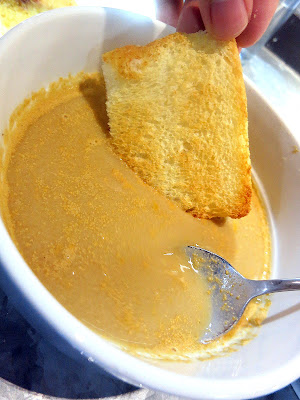 But oysters tell less than half the tale here at Shucked. For the full experience, dip into delights like this piping-hot prawn bisque, partnered with bread & mustard. 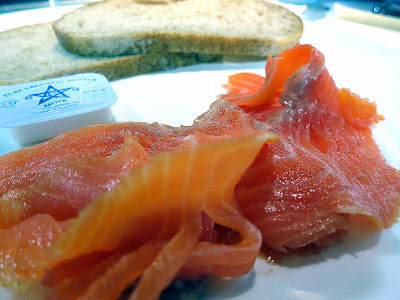 Our favorite platter at Shucked comprises the Aussie smoked ocean trout (RM25), served simply with bread & butter. The fruits of the sea seldom seem sweeter than this. 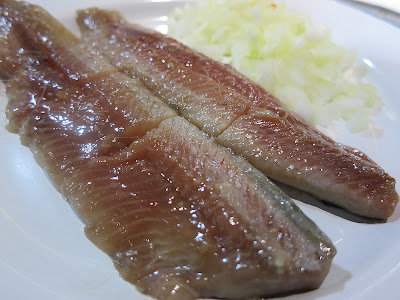 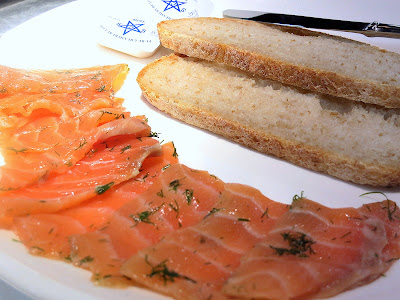 Salmon gravlax (RM20). Good enough, but not as greatly satisfying as the ocean trout. 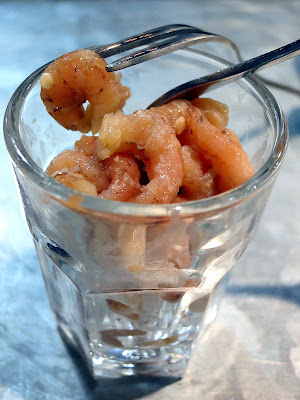 A shooter of shrimp (RM10). Positive news: no service charge imposed at Shucked. 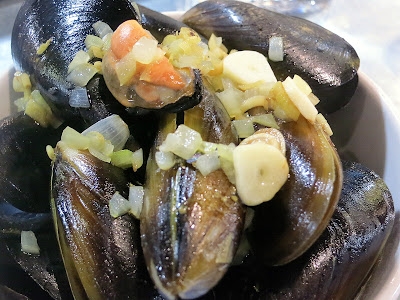 Boston Bay mussels (RM32 for 400 grams), cooked live. Beautiful, as juicy as it gets. 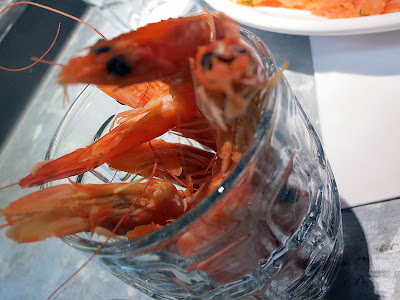 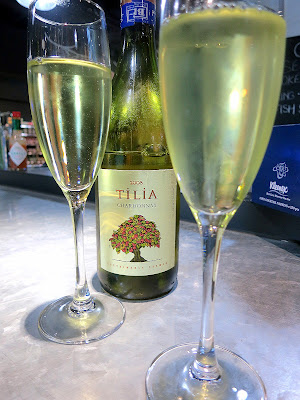 Seafood like this deserves some sparkling or white for maximum enjoyment. 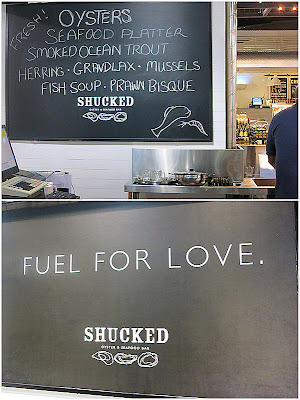