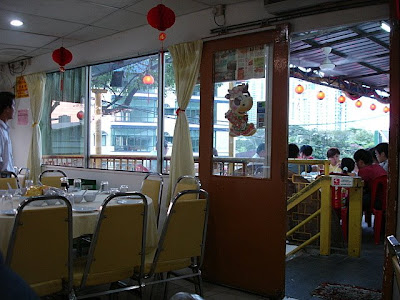 Robson Heights is only offering set menus this week, depriving customers of their signature dishes. So ... no honey-glazed pork ribs, sigh. They even ran out of some items on their sets and provided inferior substitutes instead. 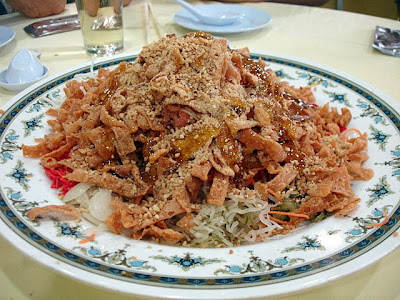 At this point, every salmon yee sang seems to taste the same. 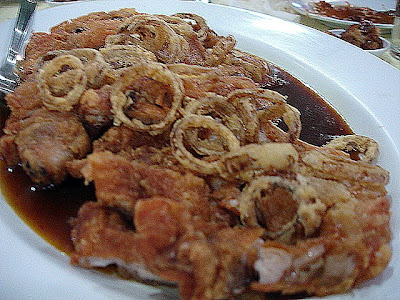 The chef's special herbal chicken was unavailable. Its replacement, the fried chicken with onion rings, was crispy and juicy but the plum sauce was overpoweringly sweet. 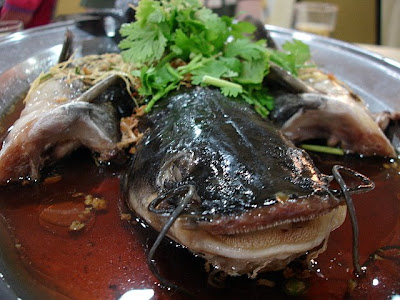 The fish was fresh, but we chose the cheapest kind to avoid inflating the bill. 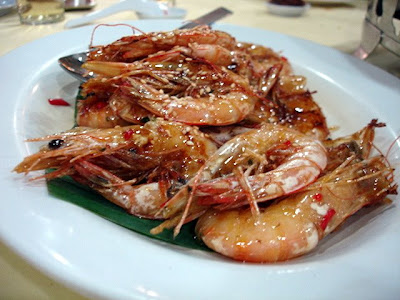 The prawns came in a cloying sesame sauce instead of being braised with cereal as promised in the menu. 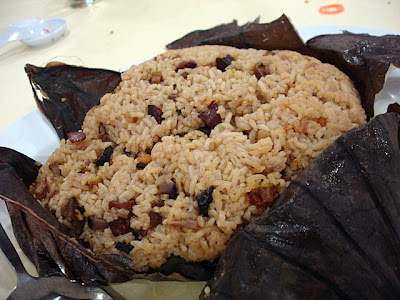 Robson Heights Seafood Restaurant,
Off Jln Syed Putra.
Tel: 2274-6216
Find us on Find us on