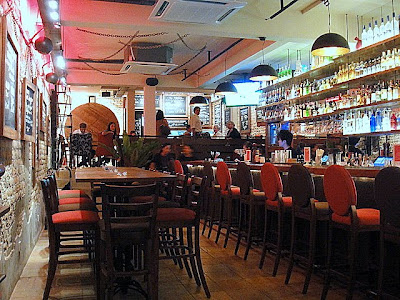 Stating the obvious: Changkat Bukit Bintang has a nice new set of Racks. 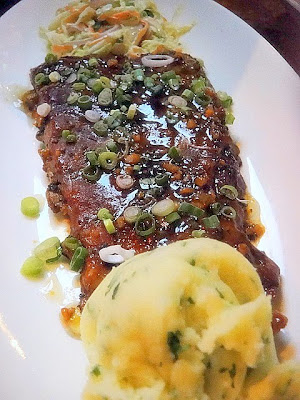 Baby back pork ribs _ slow-braised & glazed with sweet marmalade on the spit for sticky succulence. Among the best in town, absolutely. 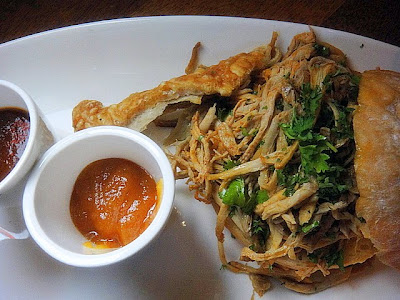 Racks is pork paradise from start to end. At some other outlets, pulled pork sandwiches come out as perfunctory creations with bland, stringy meat. Here, it's a hearty heap of slow-cooked Boston butt (pork shoulder), satisfyingly stuffed into a bun with house-made apple-chili jam. 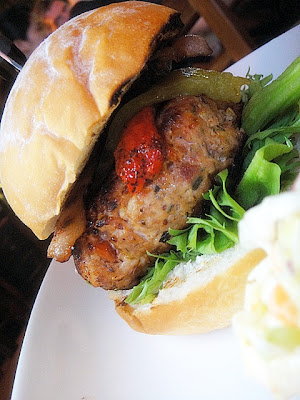 Even the ubiquitous pork burger isn't taken for granted. The tender patty contains a surprise, prepared with bits of oven-baked tomatoes inside for a understated zing. With a look that seems stripped down to the basics, it might be even tastier with toppings of cheese & egg, but those are not truly necessary. 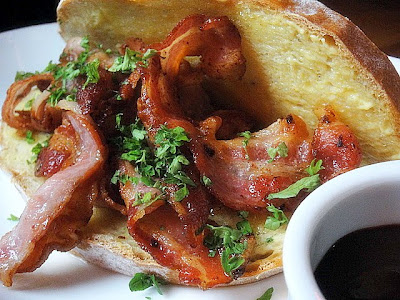 Streaky bacon sarnie, a British favorite. Come to think of it, Racks might be for pork at Changkat what The Magnificent Fish & Chips is for fish on this street. As a bonus, the service team is more than praiseworthy _ warm, welcoming & wonderfully helpful. 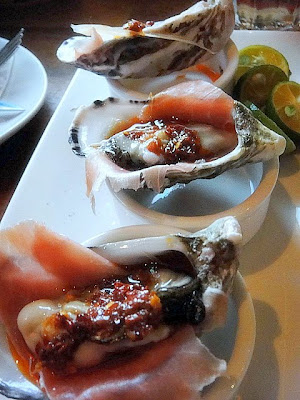 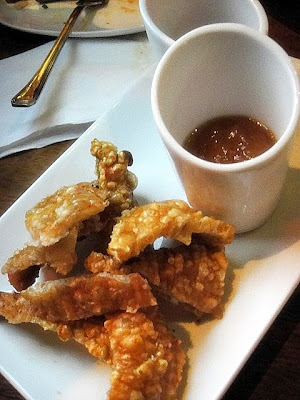 Pork crackling with Racks' signature "Torture" spicy sauce. Slightly too hard to bite into; worthwhile for sharing in a large group, but two of us had a tough time finishing this. 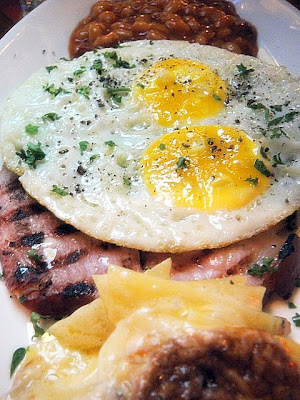 Char-grilled gammon with fried eggs, pinto beans & potatoes. Looks like luncheon meat at first, but this cut from a hog's hind legs boasts all the meatiness of a bona fide steak. 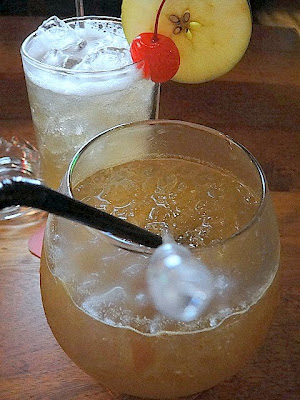 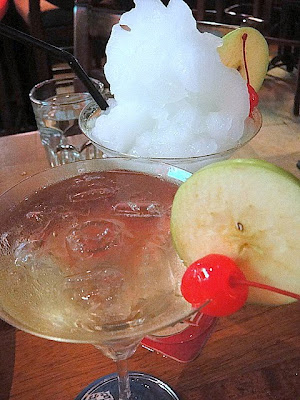 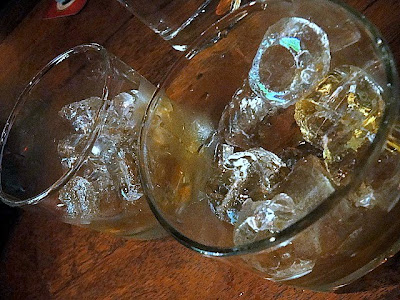 Complimentary Macallan 12-Year-Old Single Malt whiskey to send us on our way. Wheeee! 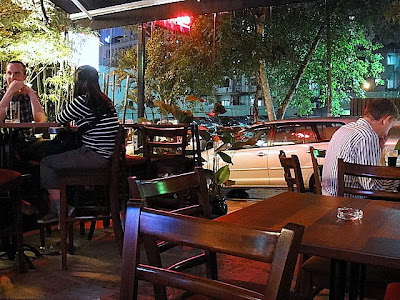