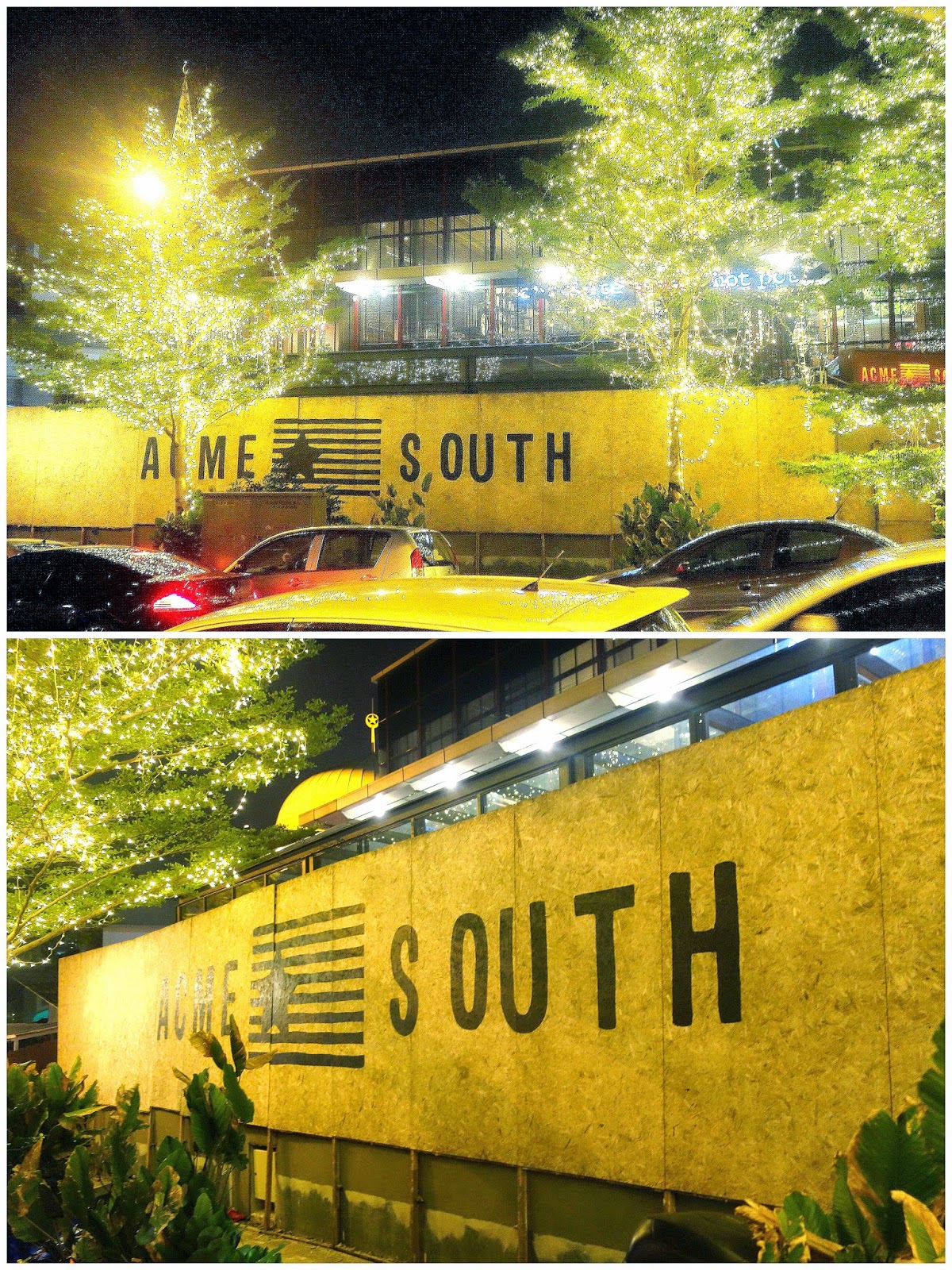 Flame on! Acme South is set to blaze open by the end of this week, unleashing the hottest thing to hit Bangsar Village in 2014.
Update: Acme South will open Saturday, Aug. 30, from 5pm. 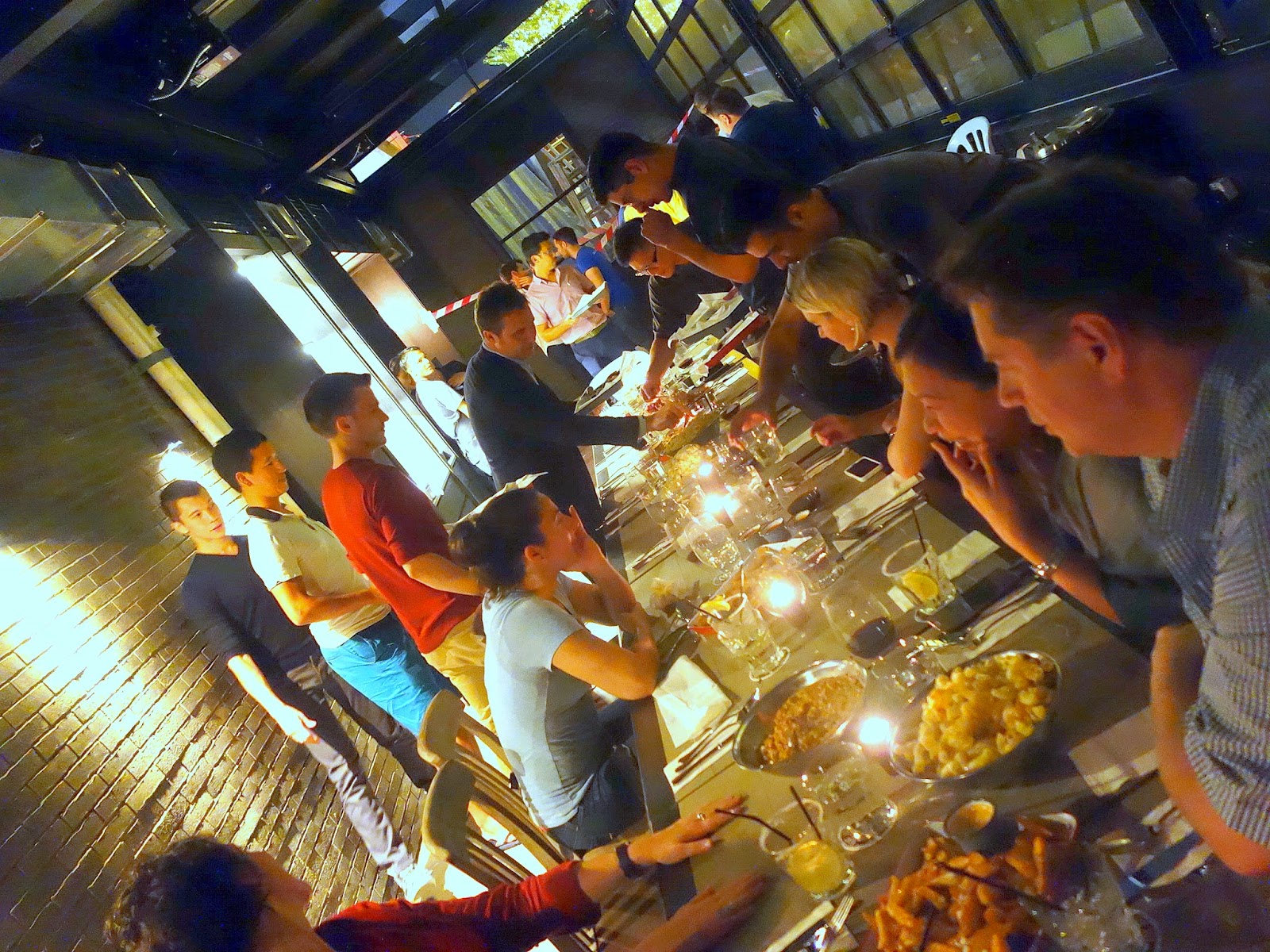 Acme South is, as its name suggests, an offshoot of the city centre's terrific Acme Bar & Coffee, which was one of KL's best new restaurants in recent years. This Bangsar branch offers an entirely different concept: 'Pots & pans' have been replaced by 'fire & furnace' at what's being billed a Southern American BBQ-inspired outlet. 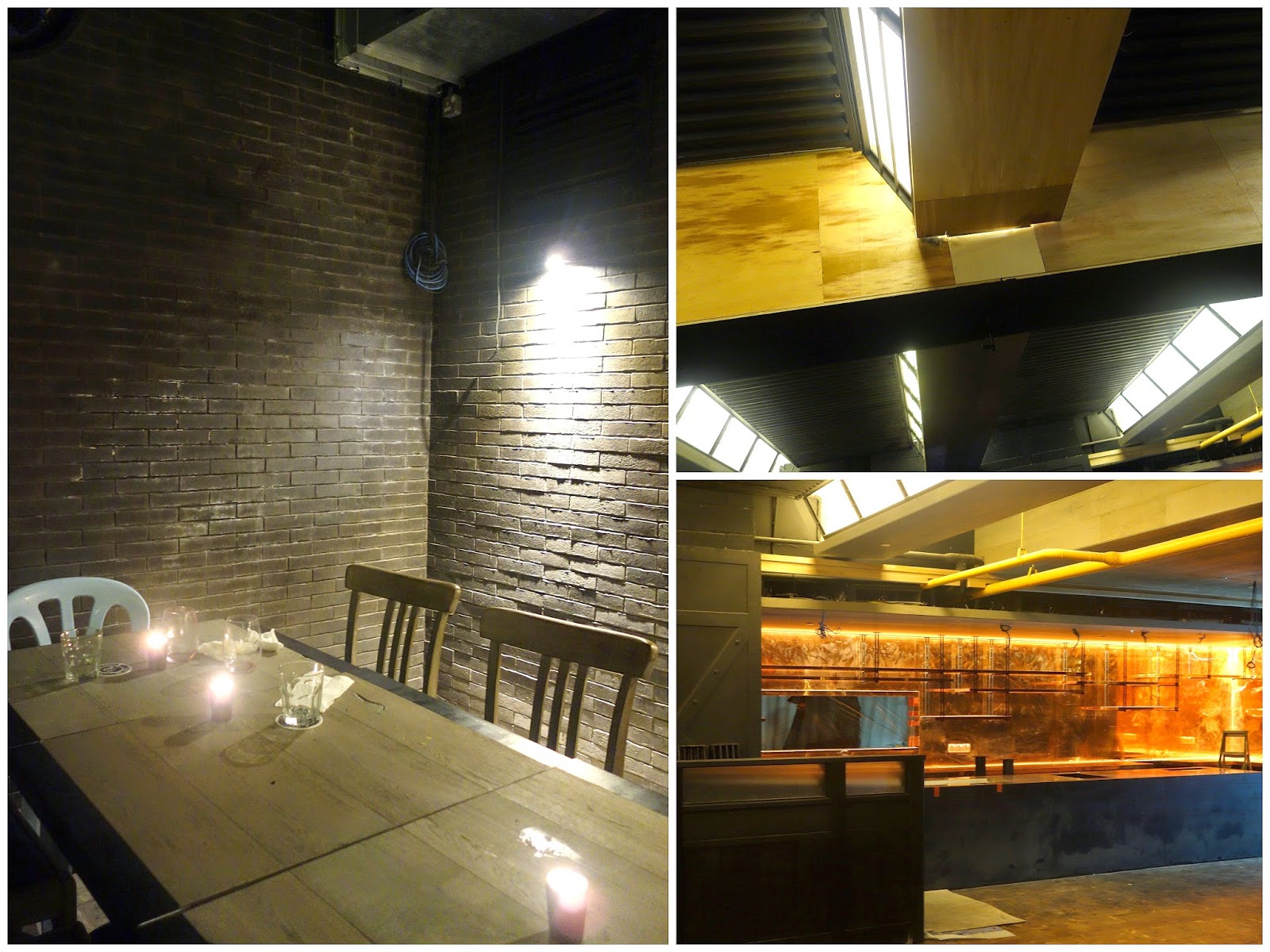 Many thanks to Andrew, Brian & the Acme team for this preview of a long-in-the-works outlet that was once slated to open in June, taking over the street-level section of Garibar's remains. Expect something with scant resemblance to the Portland-esque Acme Bar & Coffee - Acme South is meant instead to evoke the darkest, dingiest diners & dives of America's Deep South. 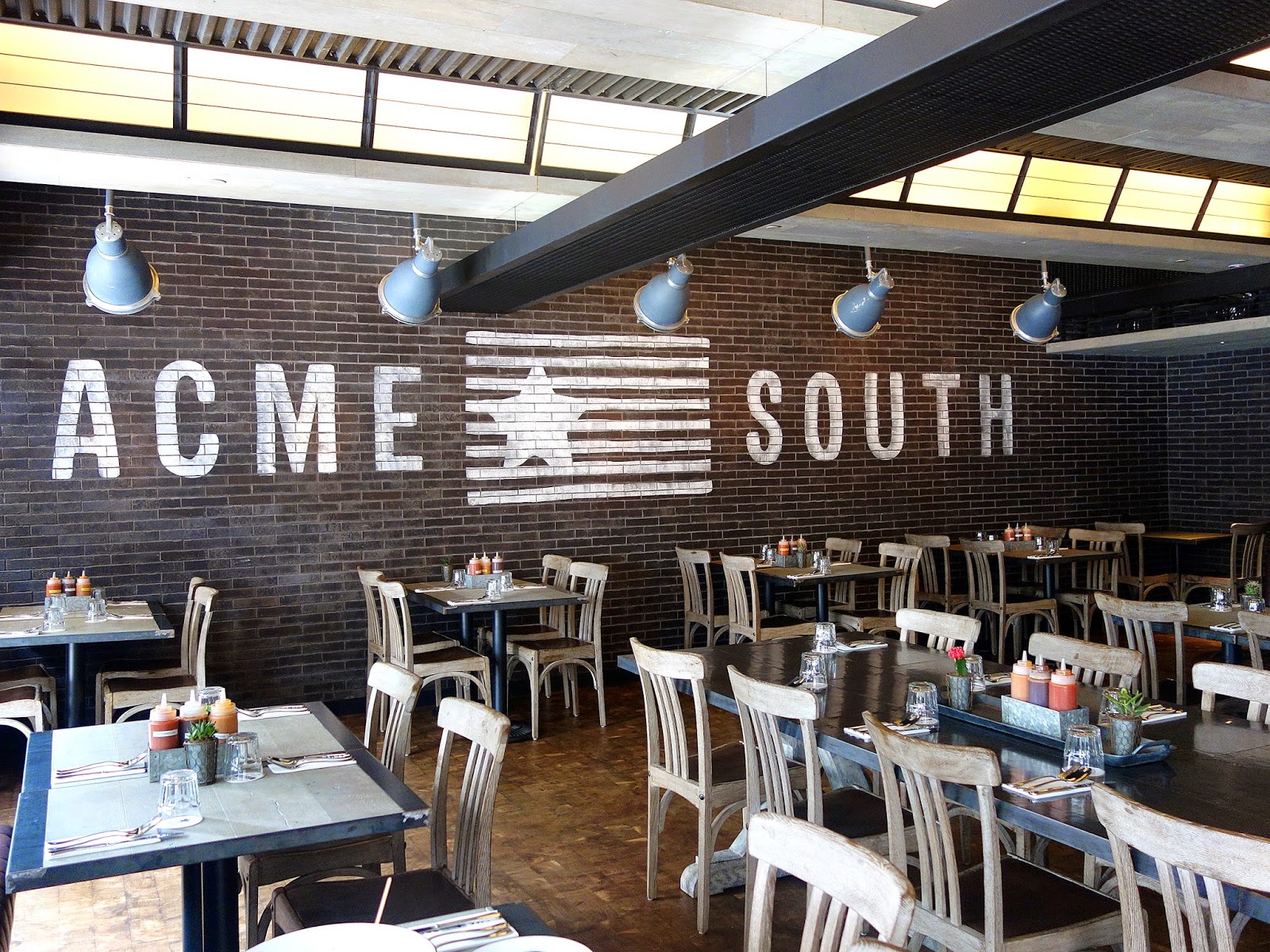 September Update: Acme South has opened, & it looks like a terrific addition to this mall. 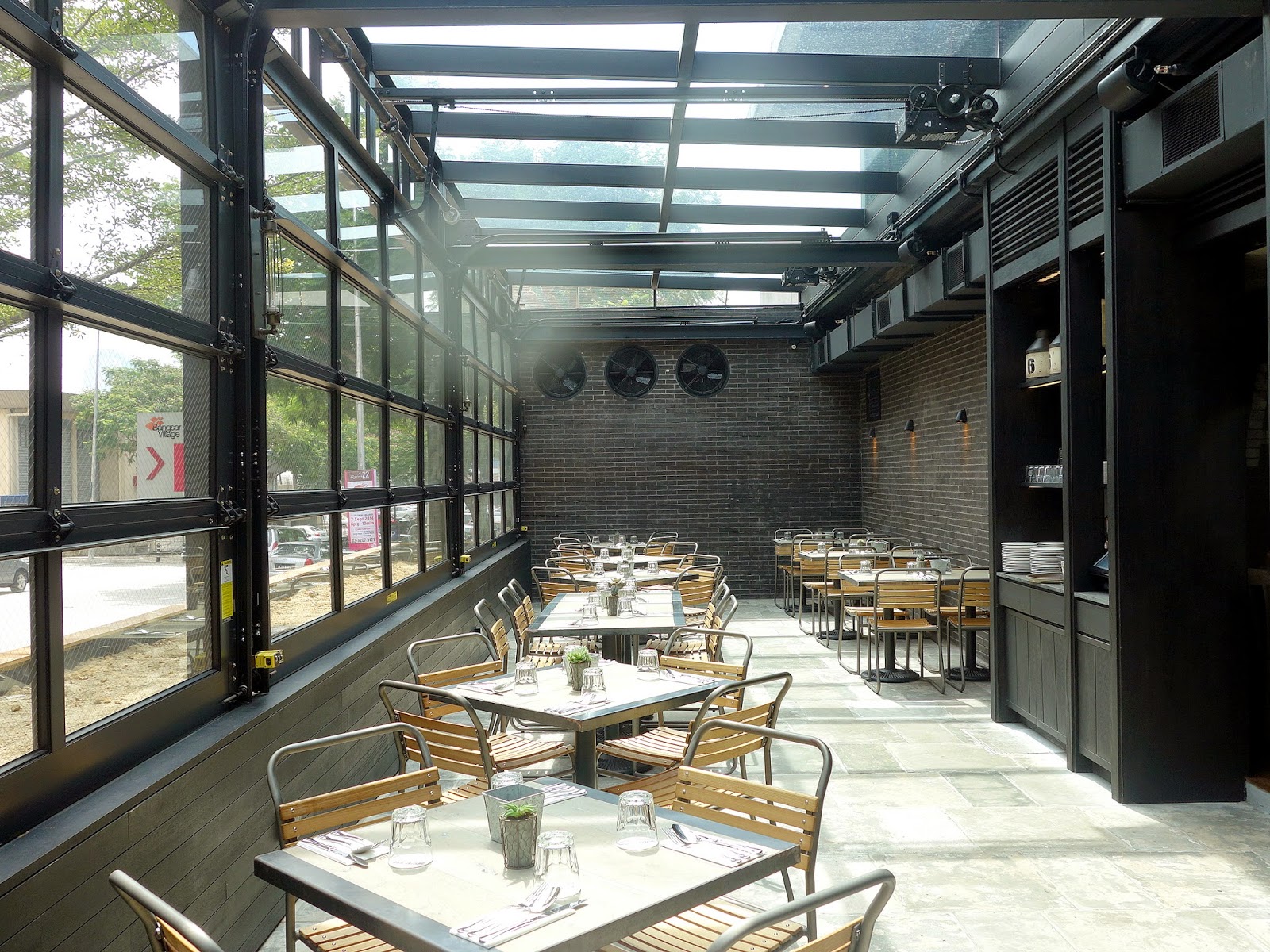 September Update: Lots of natural light if you choose to be seated in this section during the daytime. 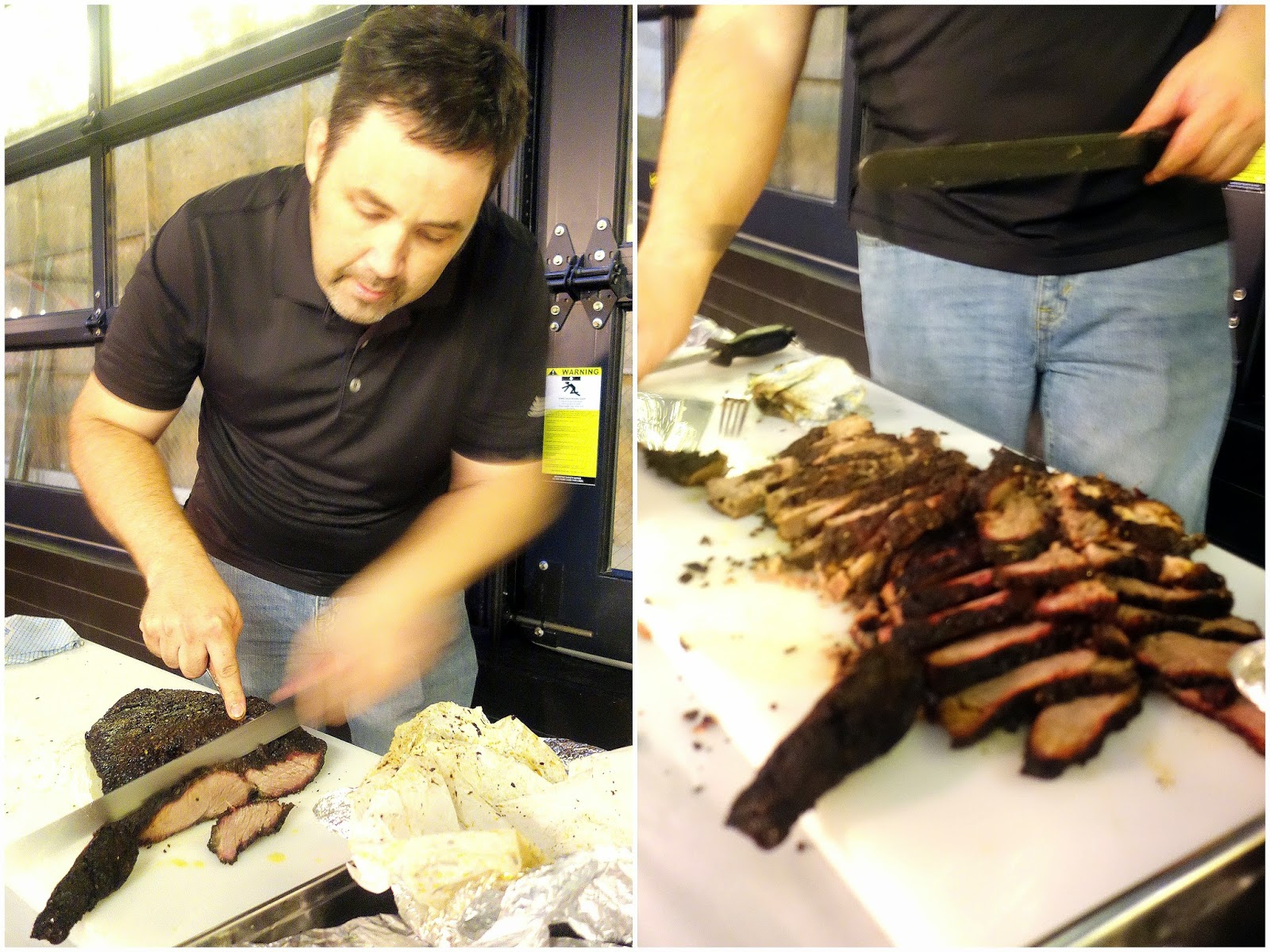 Patrons might be seated amid slabs of beef being strikingly slow-cooked in the furnace-filled background: Traditional Texan-style brisket is the highlight, coated in a secret-recipe rub & hickory-smoked for half a day. It's a preparation that Acme's team took longer than expected to perfect by painstakingly fine-tuning matters of temperature & timing. 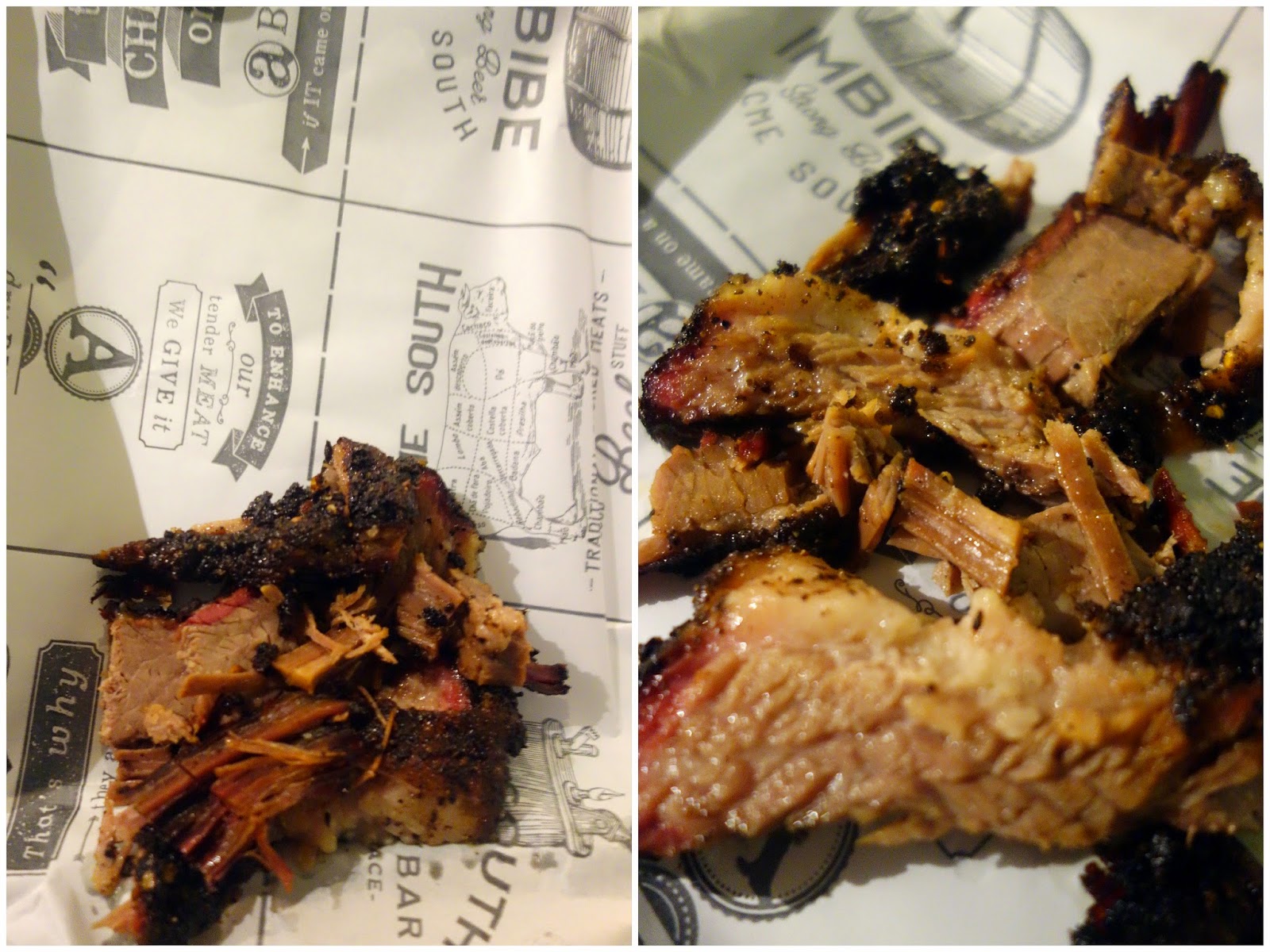 Customers will likely have a choice of fattier or leaner cuts - 'the point' is more marbled, but the 'burnt ends' are more flavourful. Try these for a unique comparison to the Kansas City-influenced barbecue meats that have been much more widely available in Malaysia so far (think Chili's, TGI Friday's & Morganfield's).
September Update: The brisket costs RM49 per portion, the ribs RM89 & a 'twofer' with brisket & rib is RM79, served with two sides per portion (slaw, smoked pinto beans, potato salad or creamed corn). 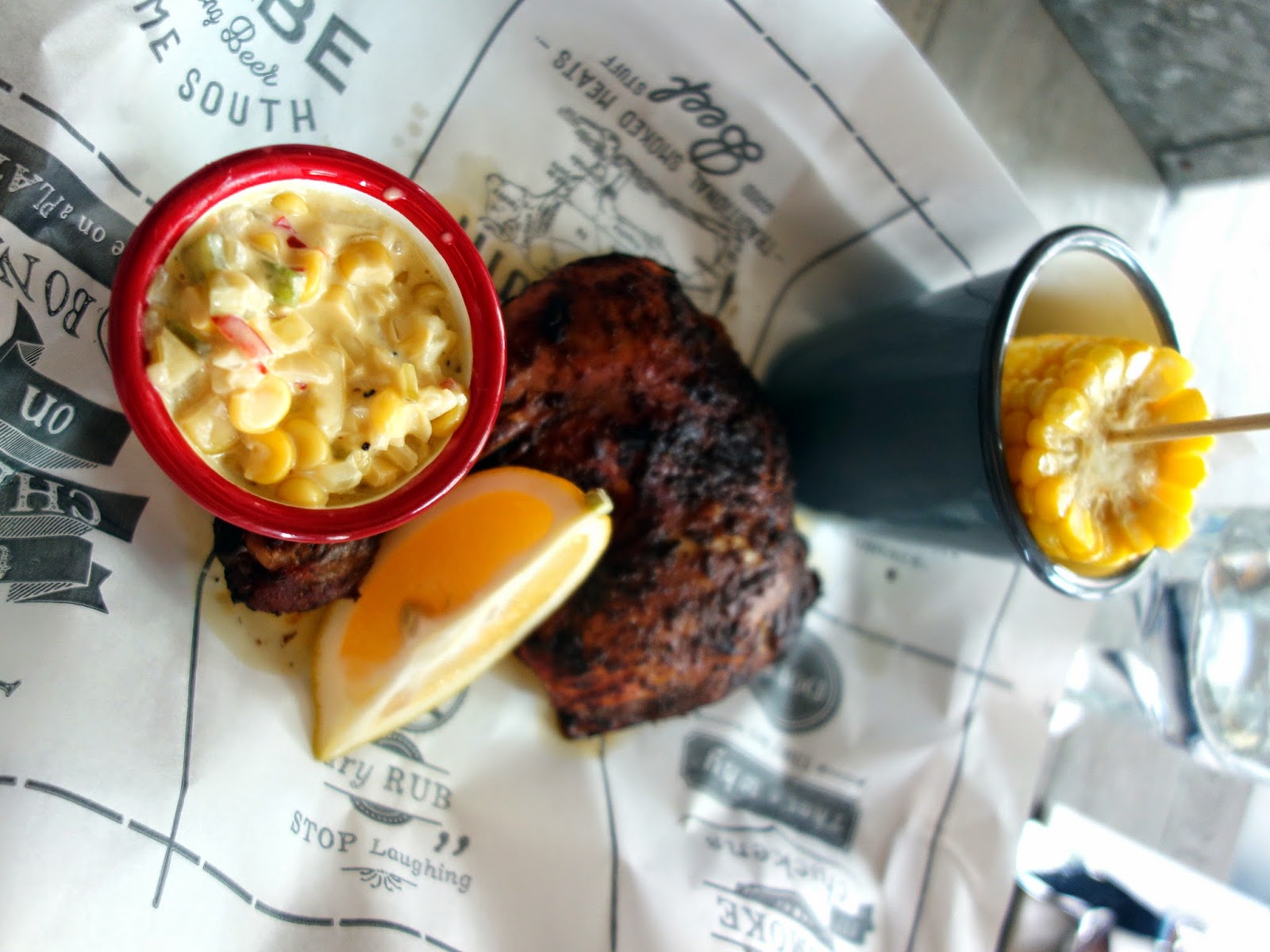 September Update: Four-hour-smoked chicken is another attraction (RM25 for a quarter with grilled corn & one other side dish). 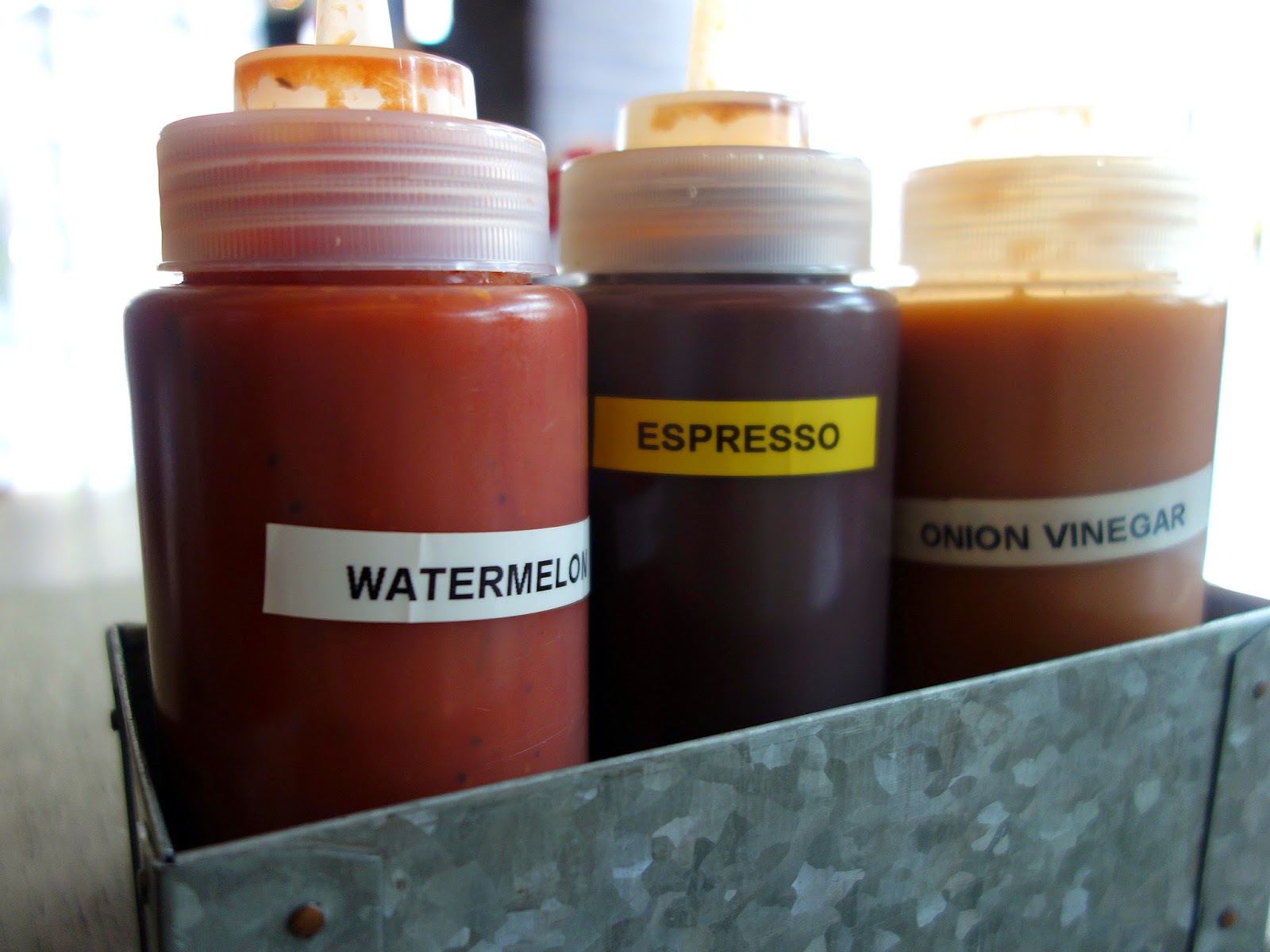 Acme's own-made sauces are available for a welcome flavour boost to enhance the meat & add a sense of extra succulence: Thick-&-tangy watermelon is our favourite, nearly tied by the espresso-spiked BBQ sauce. The onion vinegar is tasty too. 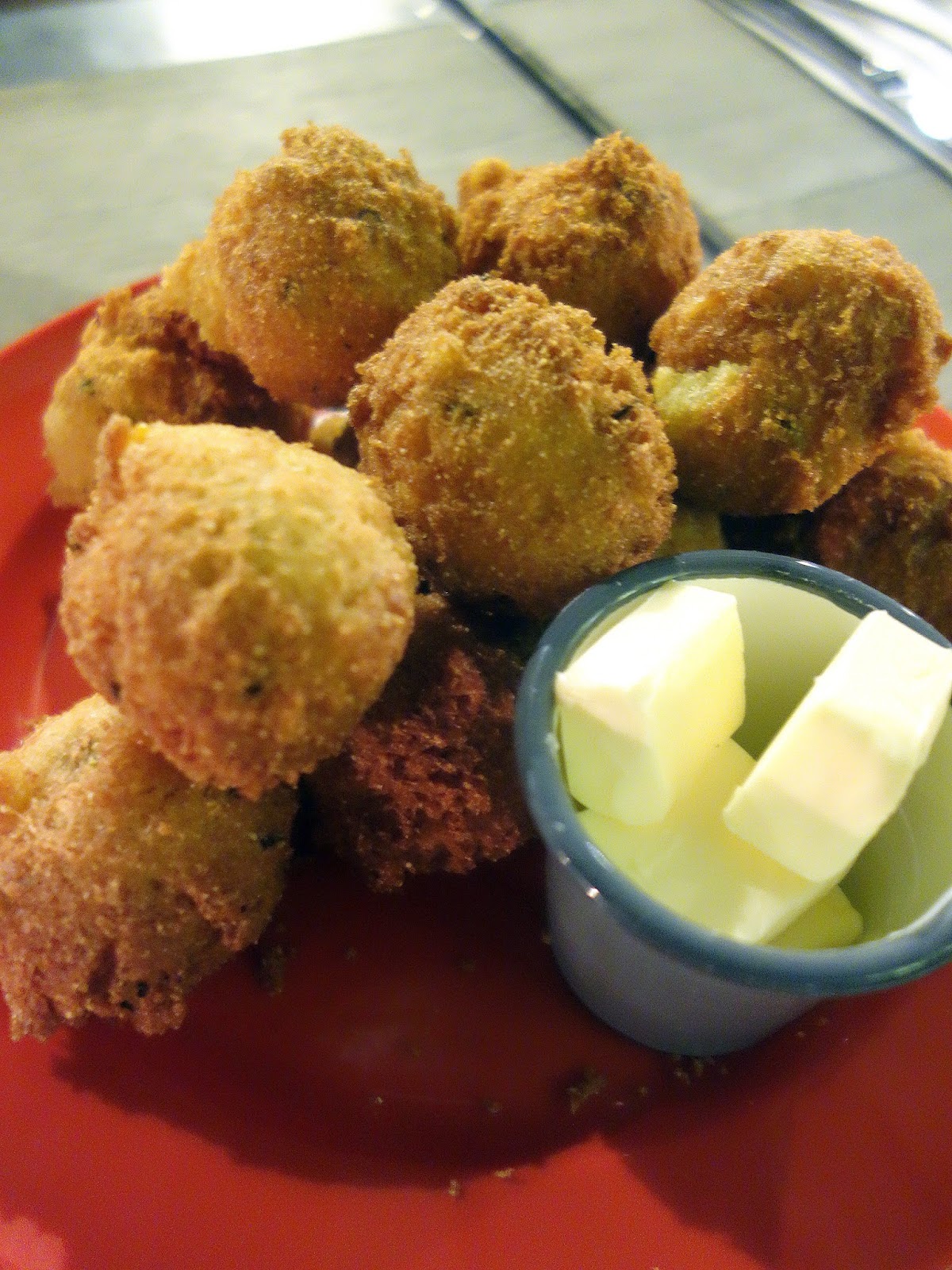 The rest of the menu is an exploration of Louisiana's most cherished soul food; hush puppies (golden-fried nuggets of cornmeal) come served with butter for a start. A dieter's nightmare, these are compulsively edible. 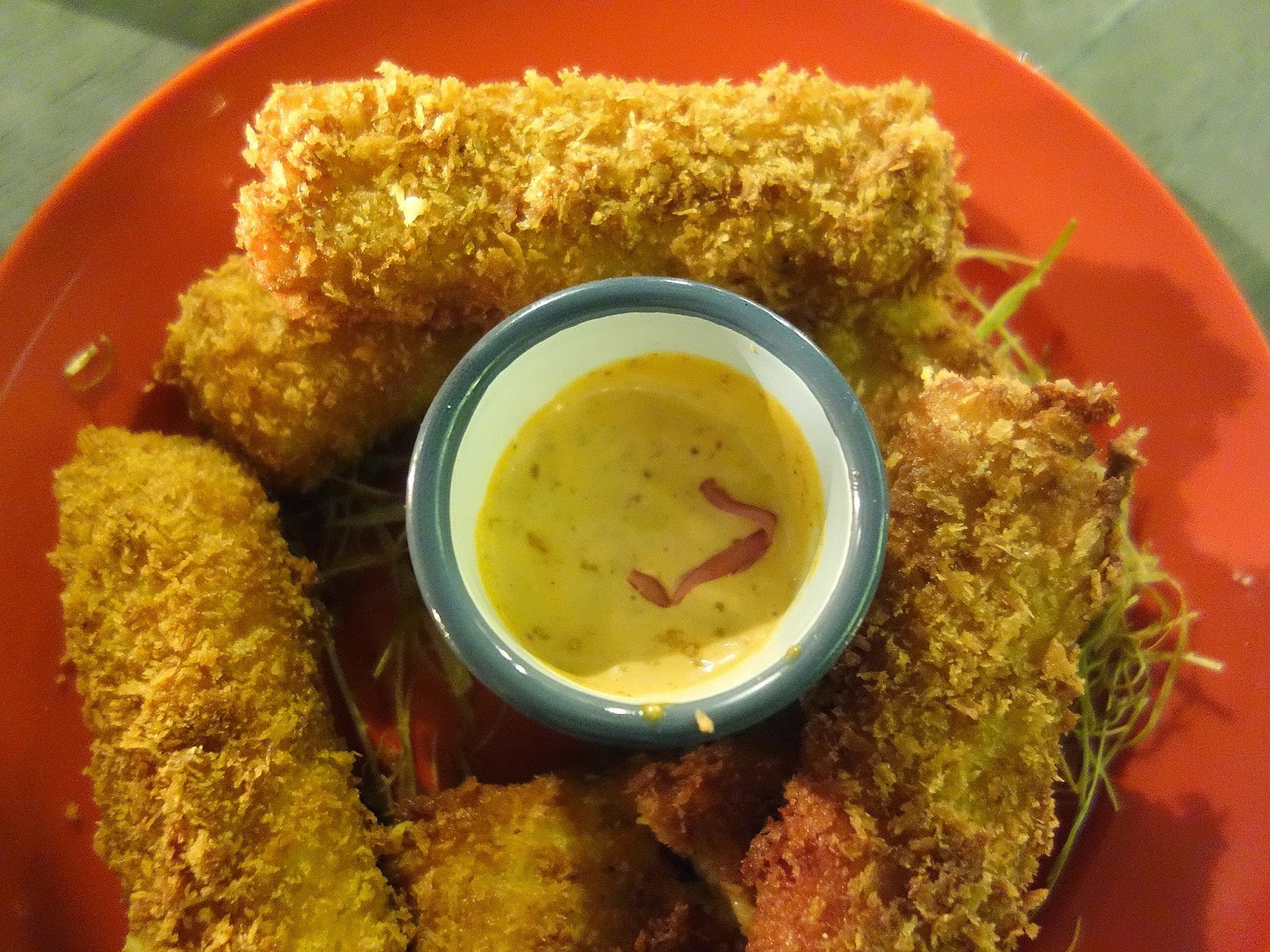 Battered cheese grits might prove a favourite for some patrons too; speaking of grits, it took true grit for Acme South to grind toward completion. From finding the right location to resolving a customs snafu surrounding the New Mexican wood that was shipped in to construct the restaurant's floors, it's no wonder it's been nearly three years between the opening of Acme at The Troika & Acme South at Bangsar Village. But the team promises that more Acme outposts will surface sooner rather than later. 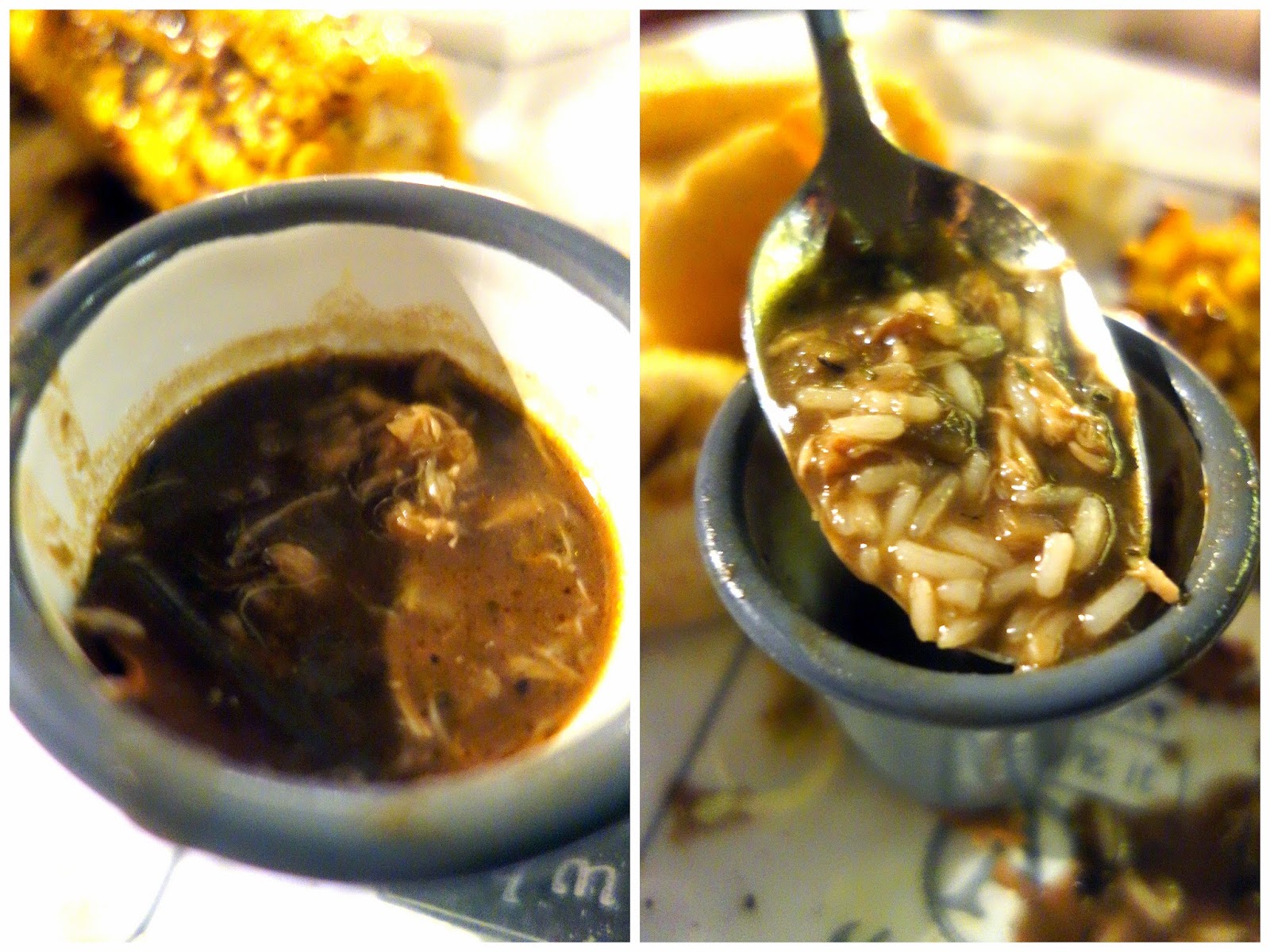 There will be gumbo, there'll probably be jambalaya, but will there be etouffee? Find out when Acme South finally launches, likely by this Merdeka weekend (an extra reason to celebrate). 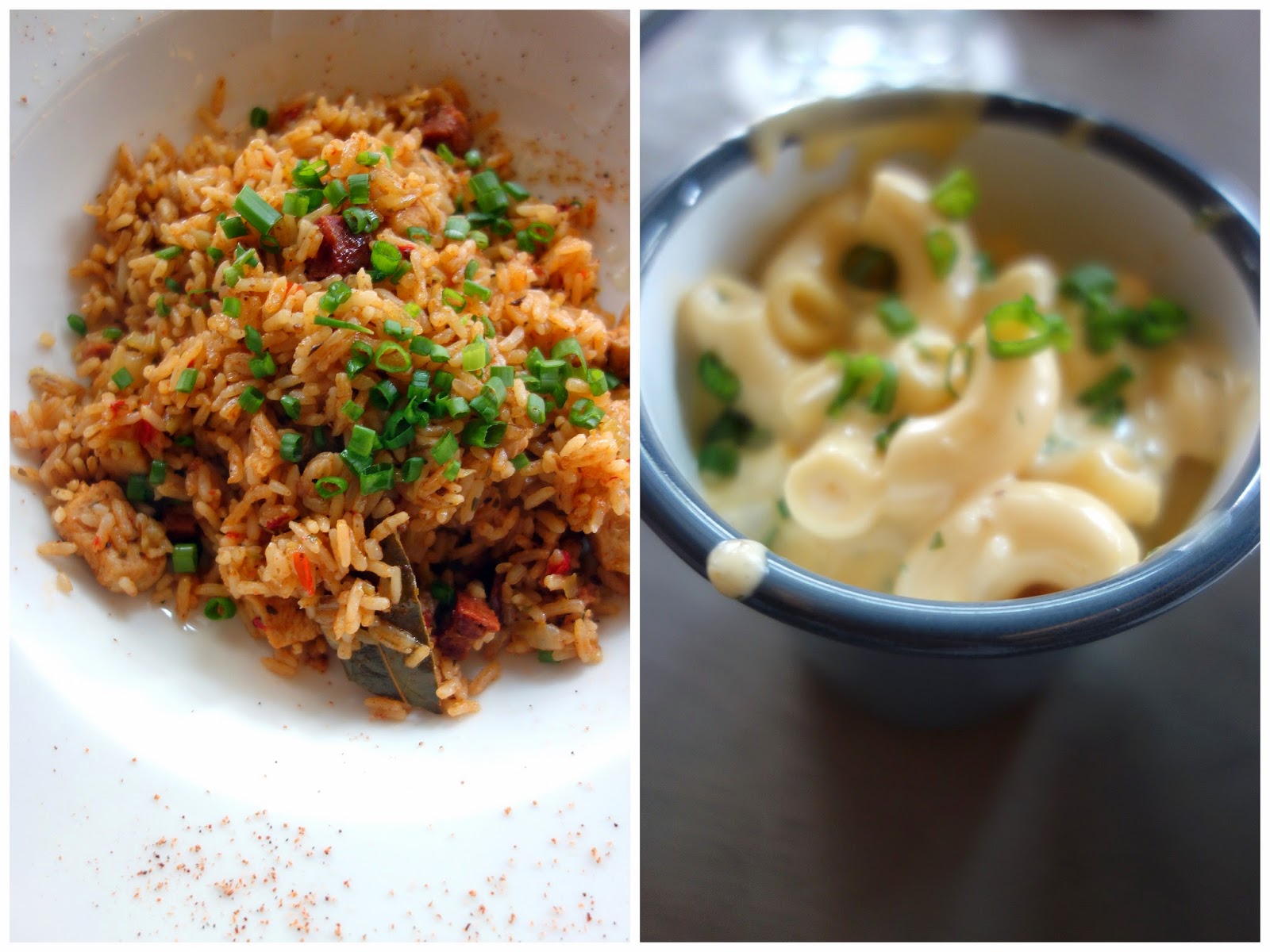 September Update: Jambalaya is available (with turkey ham, beef sauce & peppers for RM23), as is mac-&-cheese. 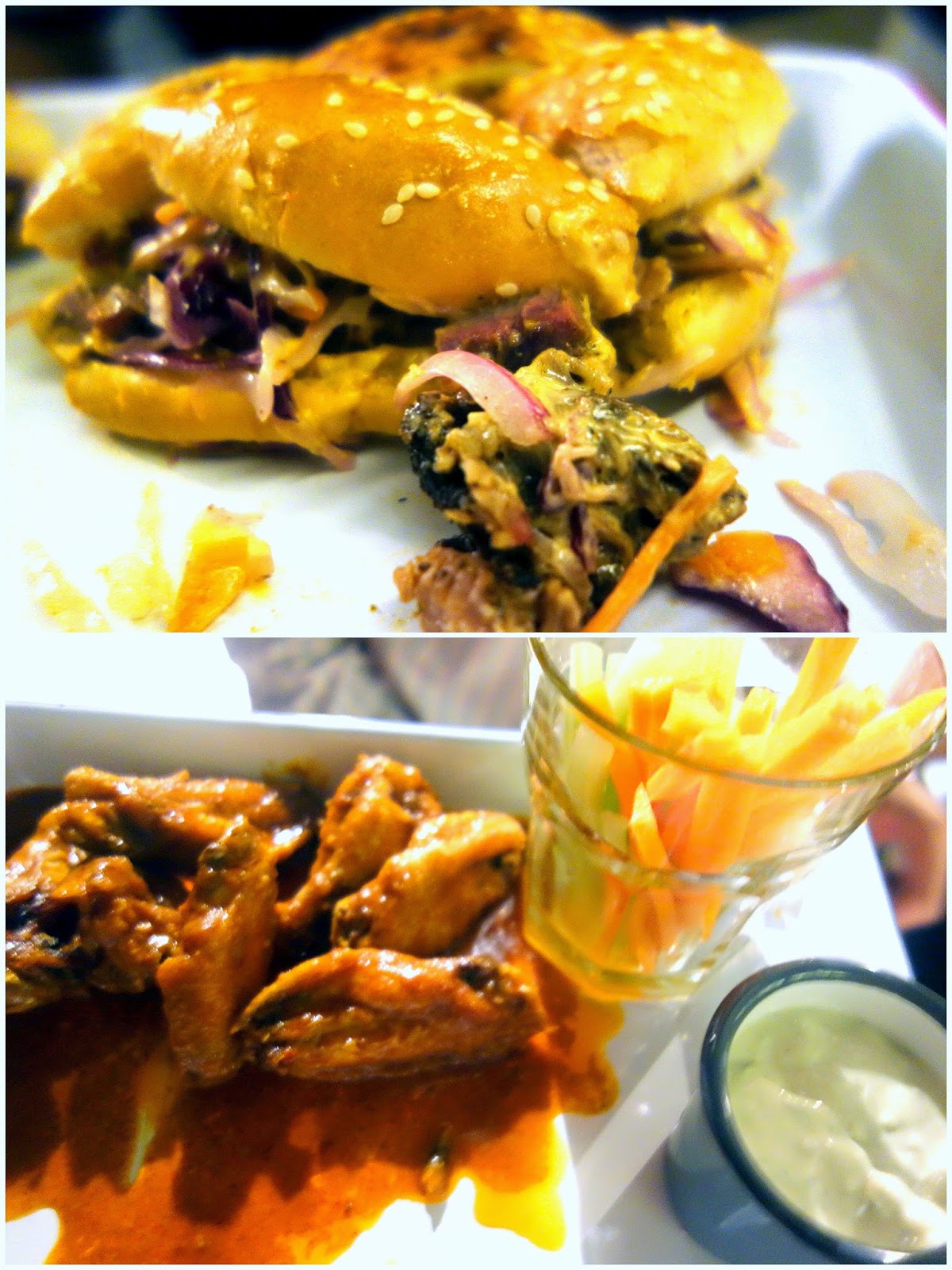 From beef brisket sliders to hot sauce chicken wings, there's tons to try; customers can't quite pig out at Acme South though - this is a no-pork restaurant, with meat secured from halal-certified suppliers. But pork pursuers need not whine: A future Acme branch that goes the whole hog is in the works. 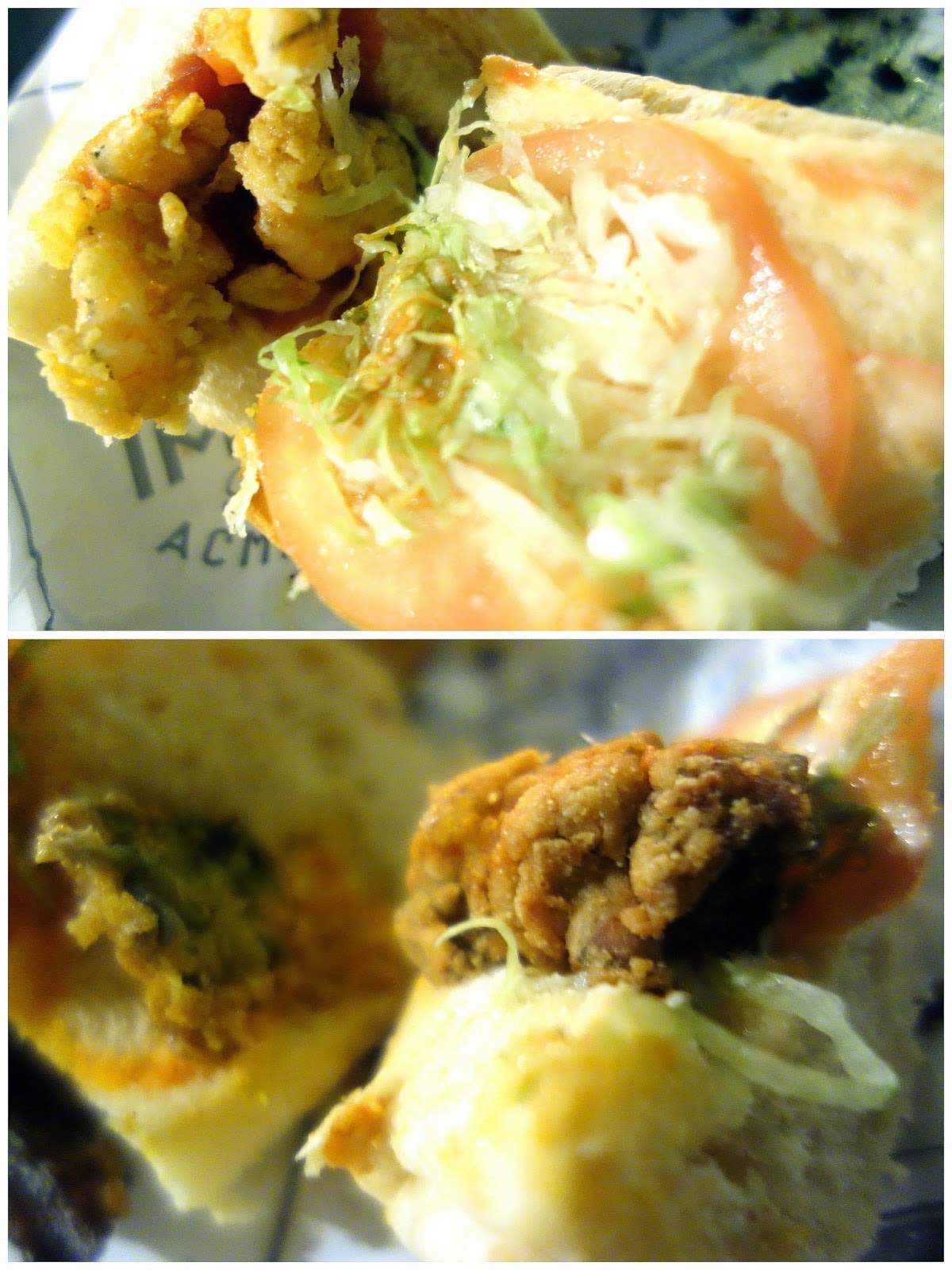 Po' boy sandwiches also finally make their debut in KL - Acme South's comes with fried shrimp or oysters. The team promises that prices will be kept reasonable, in line with the restaurant's casual-dining ethos. 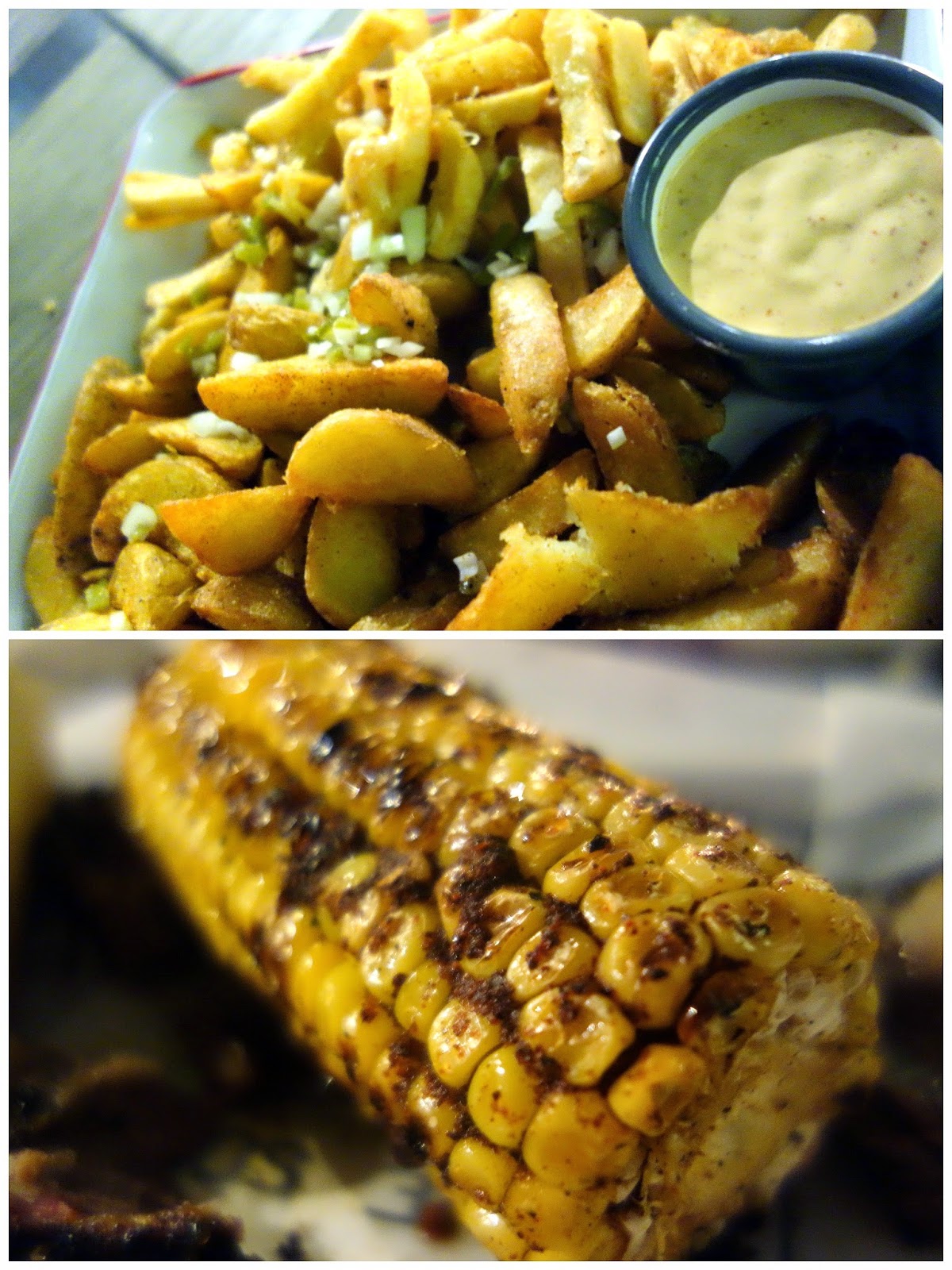 Southern-style brunches will also be a key attraction here; the rest of the menu will only be known by the end of the week, but crawfish boils will NOT be on it (we can still hope for fried catfish though). 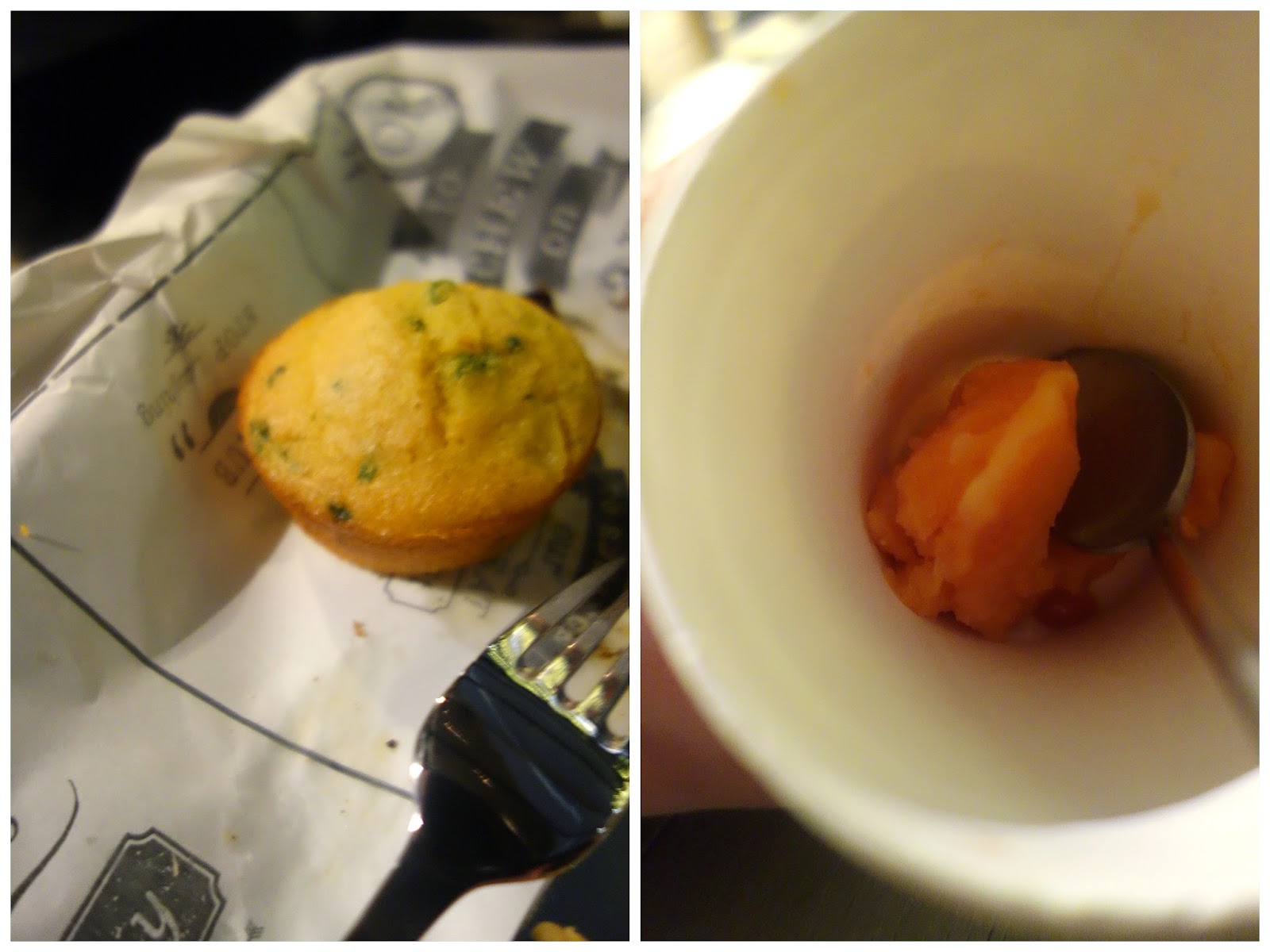 Blood orange sorbet might be on the sweets list, as will pecan pies (not pictured here) - & perhaps even peach cobblers? 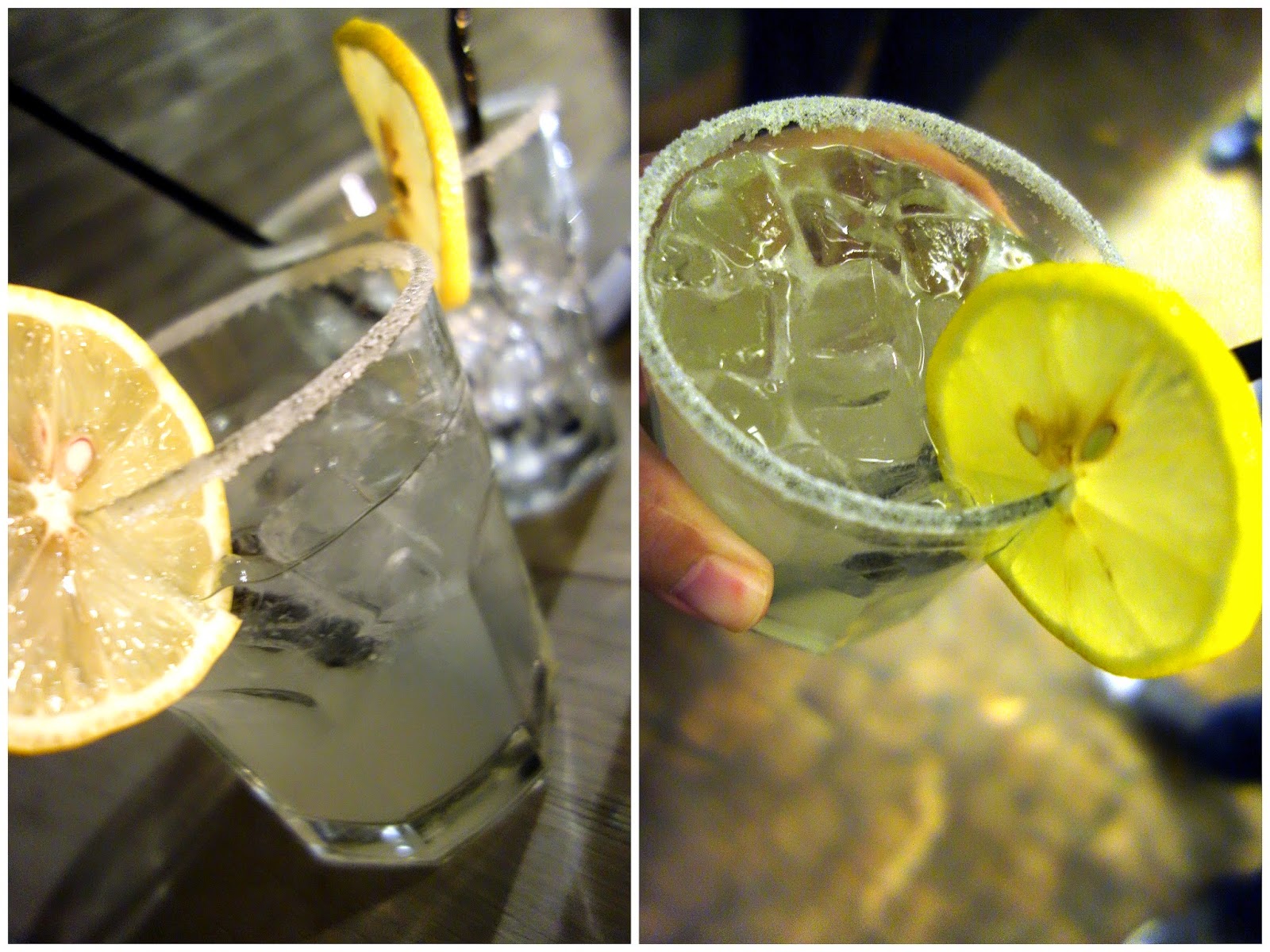 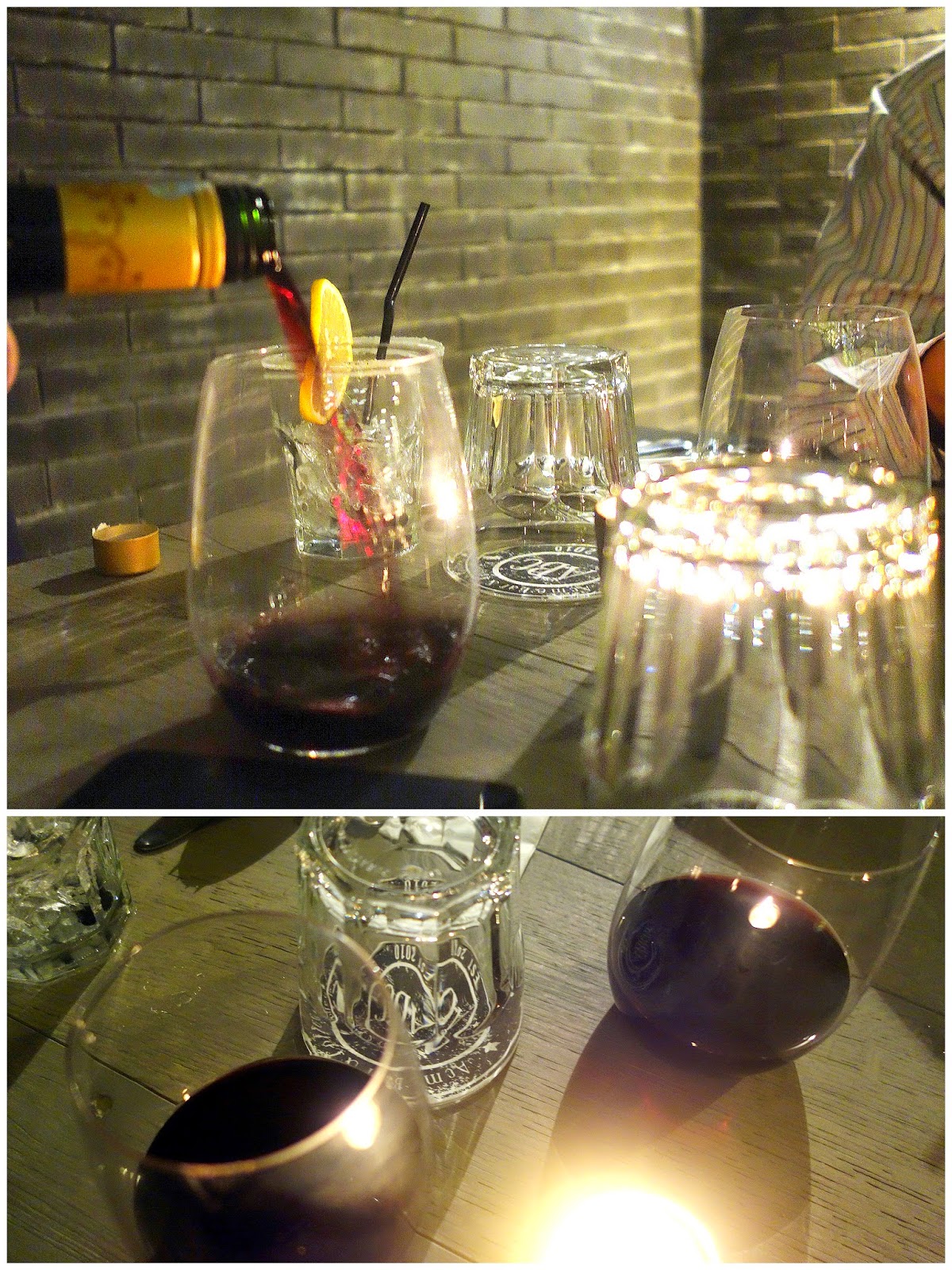 The South will rise again - expect to hear much, much more about Acme South in the weeks to come. And as a vote of endorsement, one Texan guest at this preview proclaimed that this meal was the closest he's felt to the Lone Star State in these past two years of living in KL. 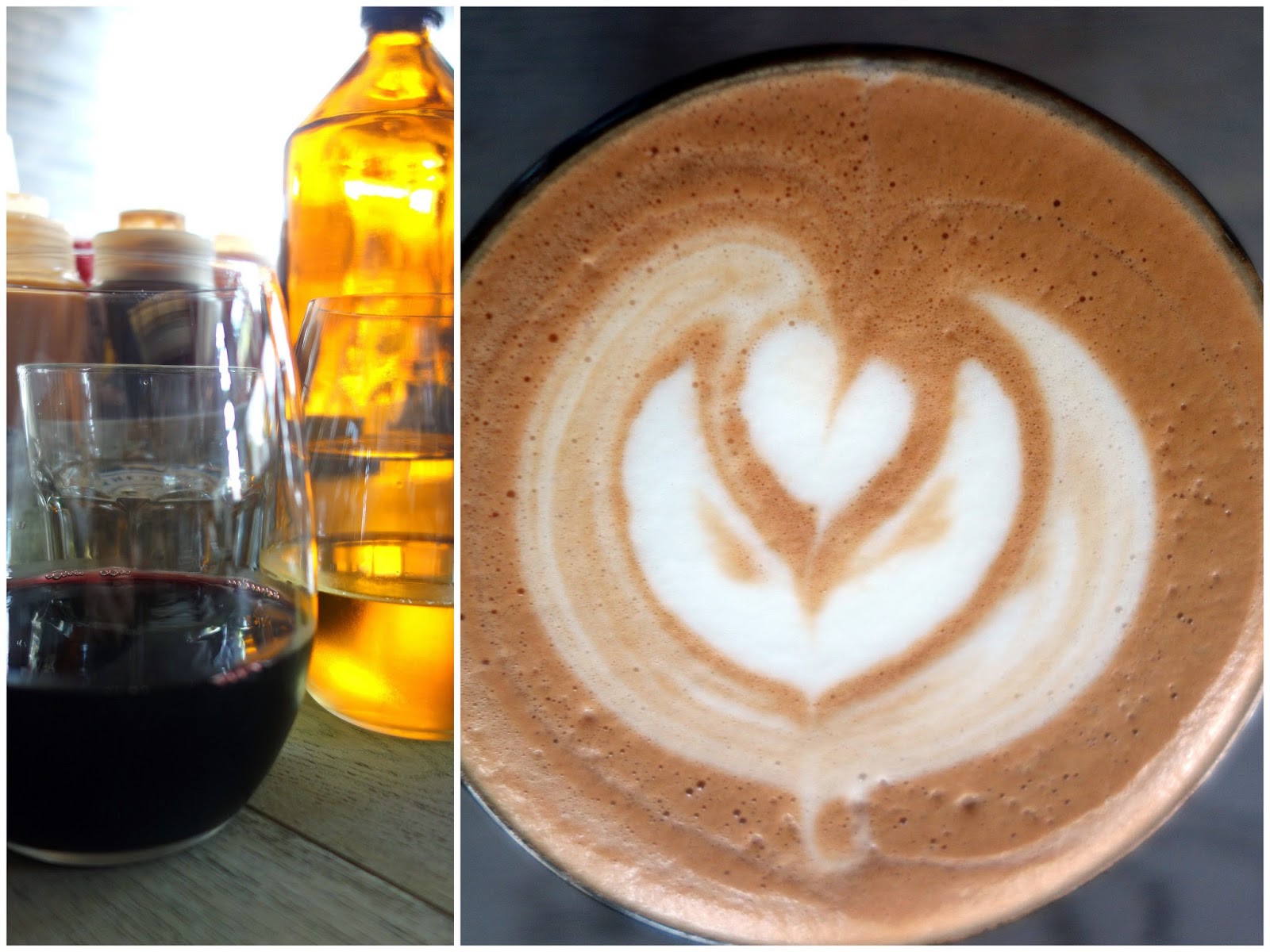 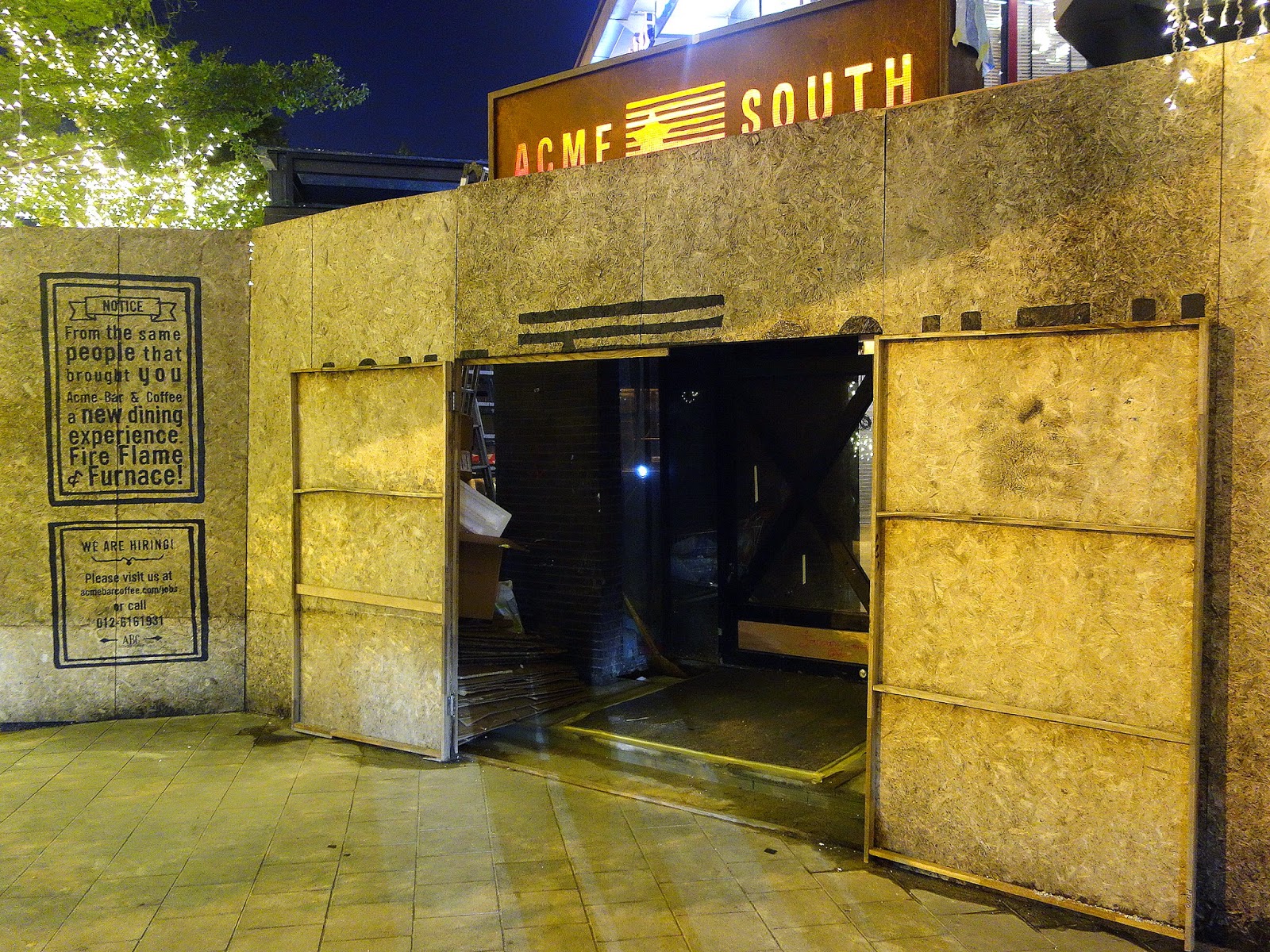