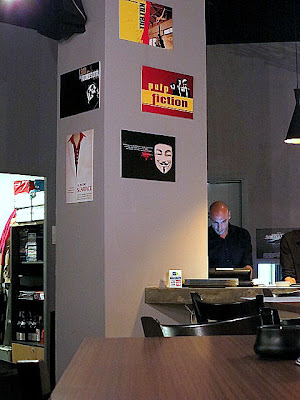 With a moniker probably inspired by "Cinema Paradiso" (one of my all-time favorite films), Paradiso is KL's first "cinema lounge" where movie buffs sip cocktails named after popular flicks. 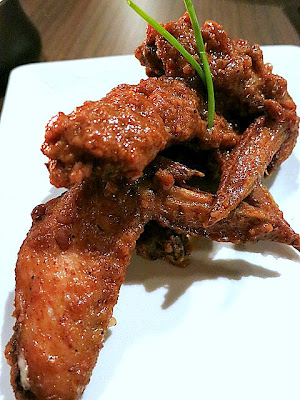 Food might not be the star of the show here, but these chicken wings glazed in peanut butter (!!!) are a novelty worth sampling. The coating is evocative of peanut satay gravy, thick & savory. 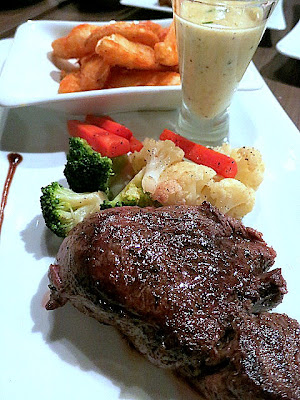 Tenderloin marinated in tequila, herbs & lime, with supporting roles by Cajun potato wedges & veggies. Won't steal any scenes or win an award, but this is still a solidly juicy performance by Paradiso's kitchen. 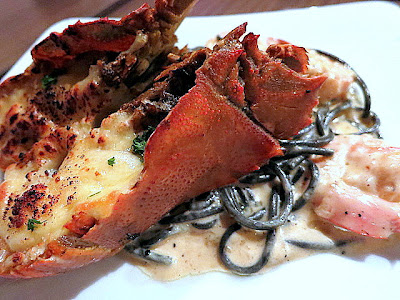 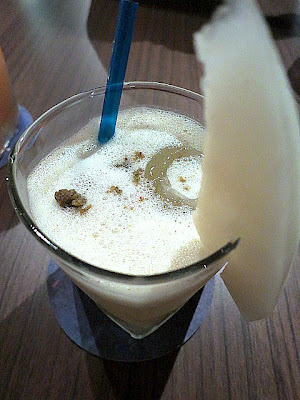 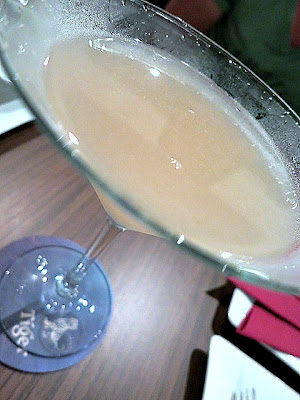 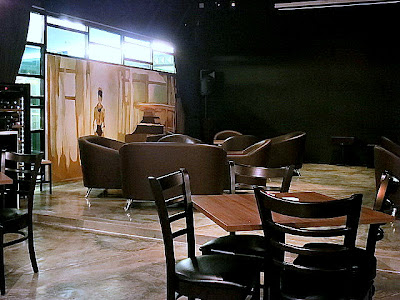