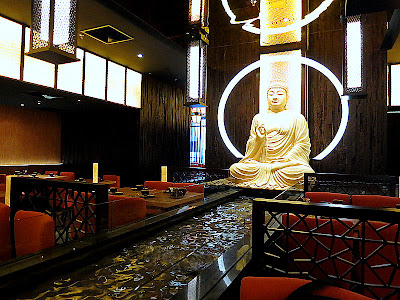 Singapore-born Paradise Dynasty is our top pick for now at Kelana Jaya's Paradigm Mall, thanks to its intriguing interior and innovative food selection. 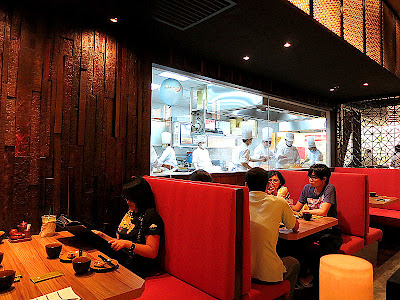 Stroll past the open kitchen of surgical-mask-wearing cooks, take a table by the Buddha statue and order the Legend of Xiao Long Bao signature sampler of eight steamed dumplings, each with different-colored skin and different-flavored soup stuffed within. 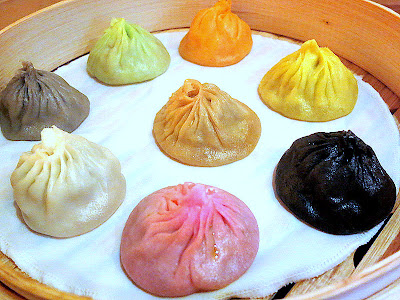 Original, foie gras, black truffle, crab roe, cheese, ginger, garlic and spicy Szechuan (RM24+). The hot broth in each of these is distinctive and delicious _ bite into the truffle one and let its earthiness wash over your tongue; the foie gras and crab roe varieties, on the other hand, bathed our taste buds in uncompromising richness. 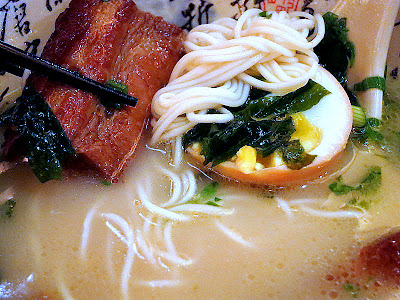 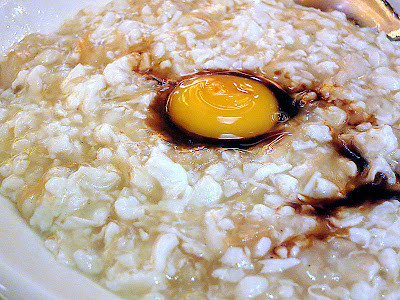 Finish with a flourish: scrambled egg white with scallops, fish, raw egg yolk and vinegar (RM20+). Mix it up for a luxurious softness that bears the flavor of shark's fin soup, minus the guilt. 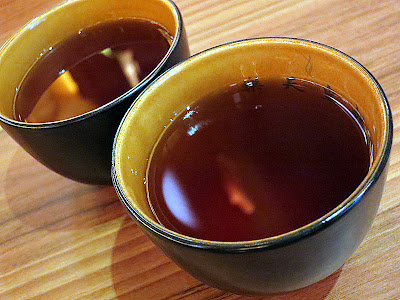 No wine is available; customers can presumably bring their own and pay a corkage fee. 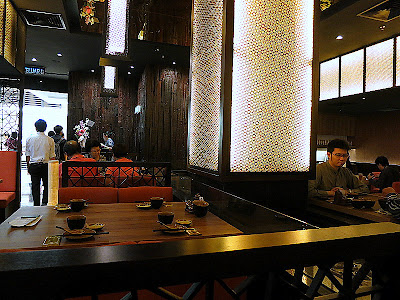 Paradise Dynasty is part of the Paradise Group that also runs the popular Paradise Inn at Sunway Pyramid and Kungfu Paradise (also here at Paradigm Mall), which is a little less lovable, but that's likely a tale for another time. 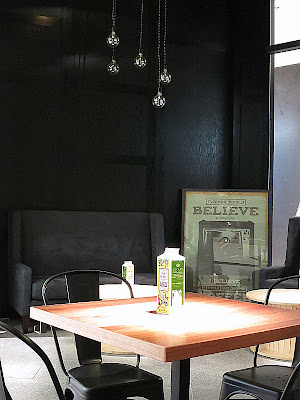 Prowling through Paradigm Mall in search of booze is a tough task, since few eateries here have liquor licenses, but Plan B saves the day. It's The BIG Group's second Plan B to open this month, following the 1 Utama branch; another may launch at Mid Valley soon. 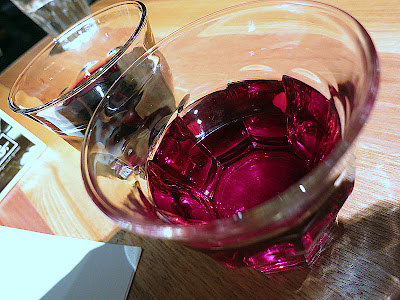 Paradigm's Plan B is only serving a test run menu of coffee and cakes for now, but the service team obliged our wine request, even though no wine glasses were ready yet. Thanks! 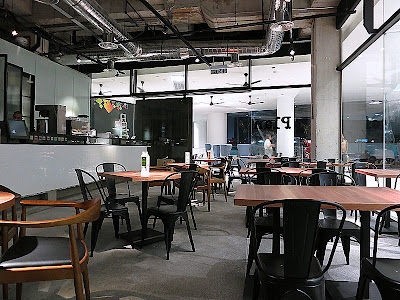