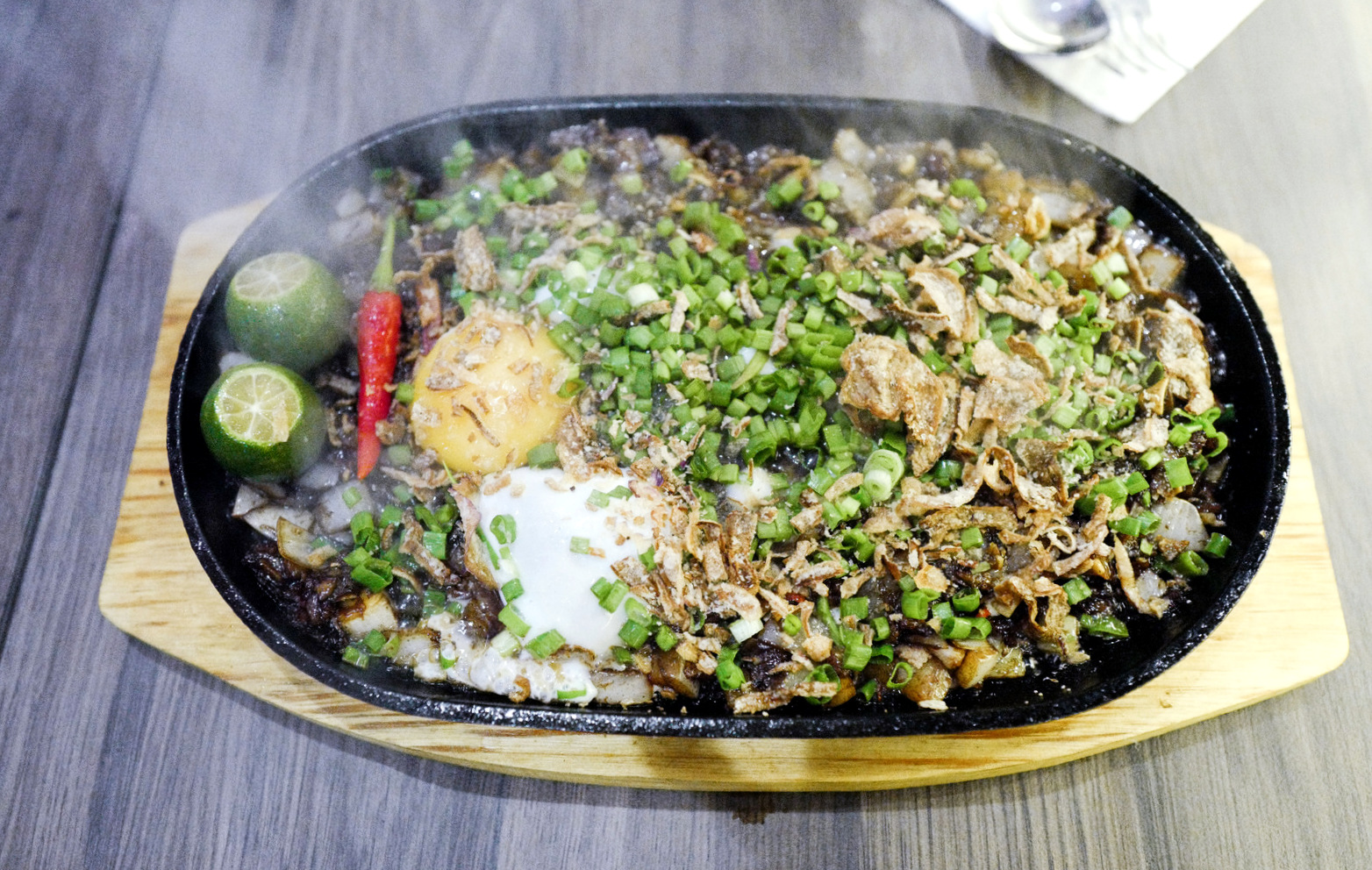 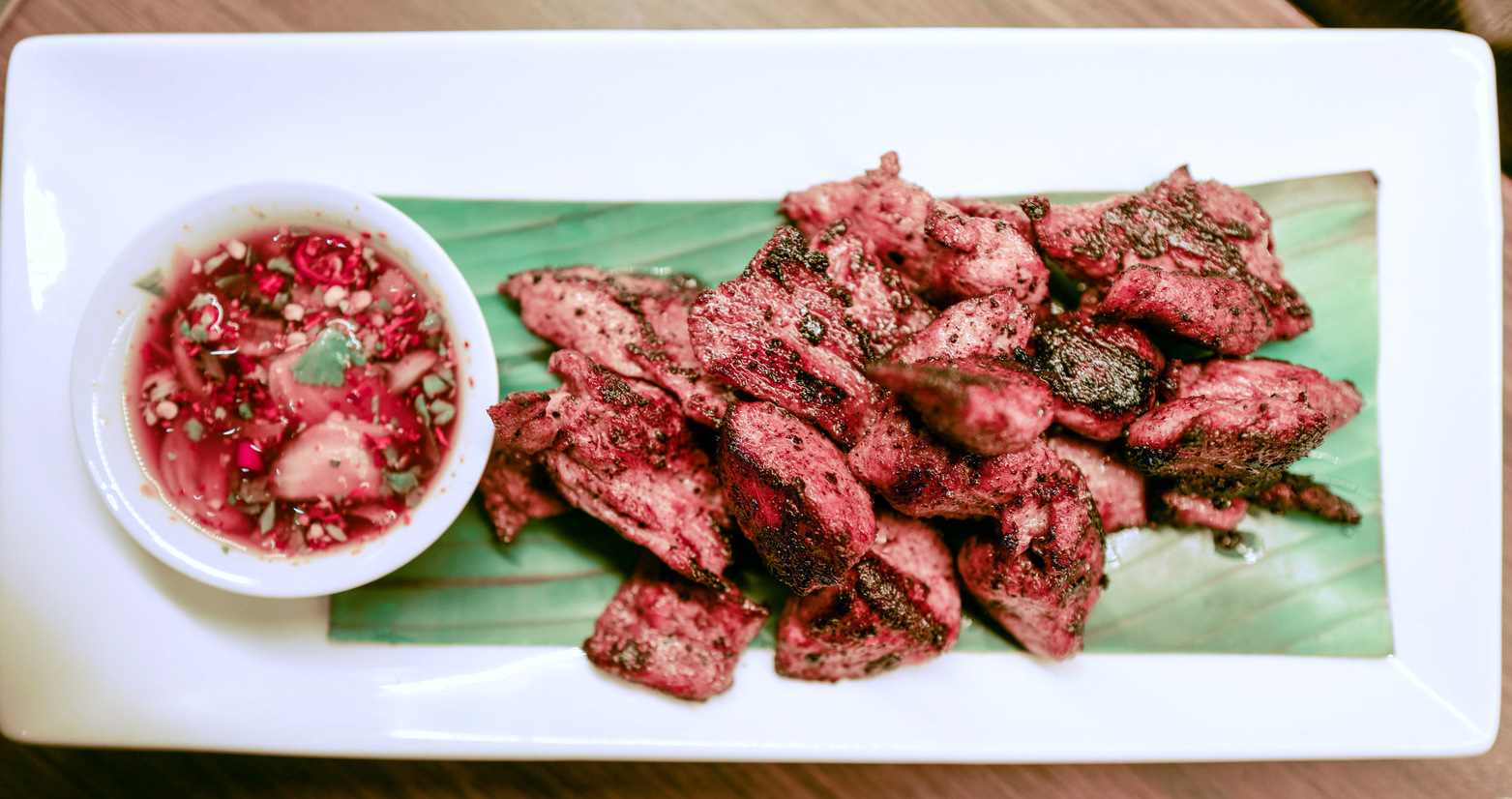 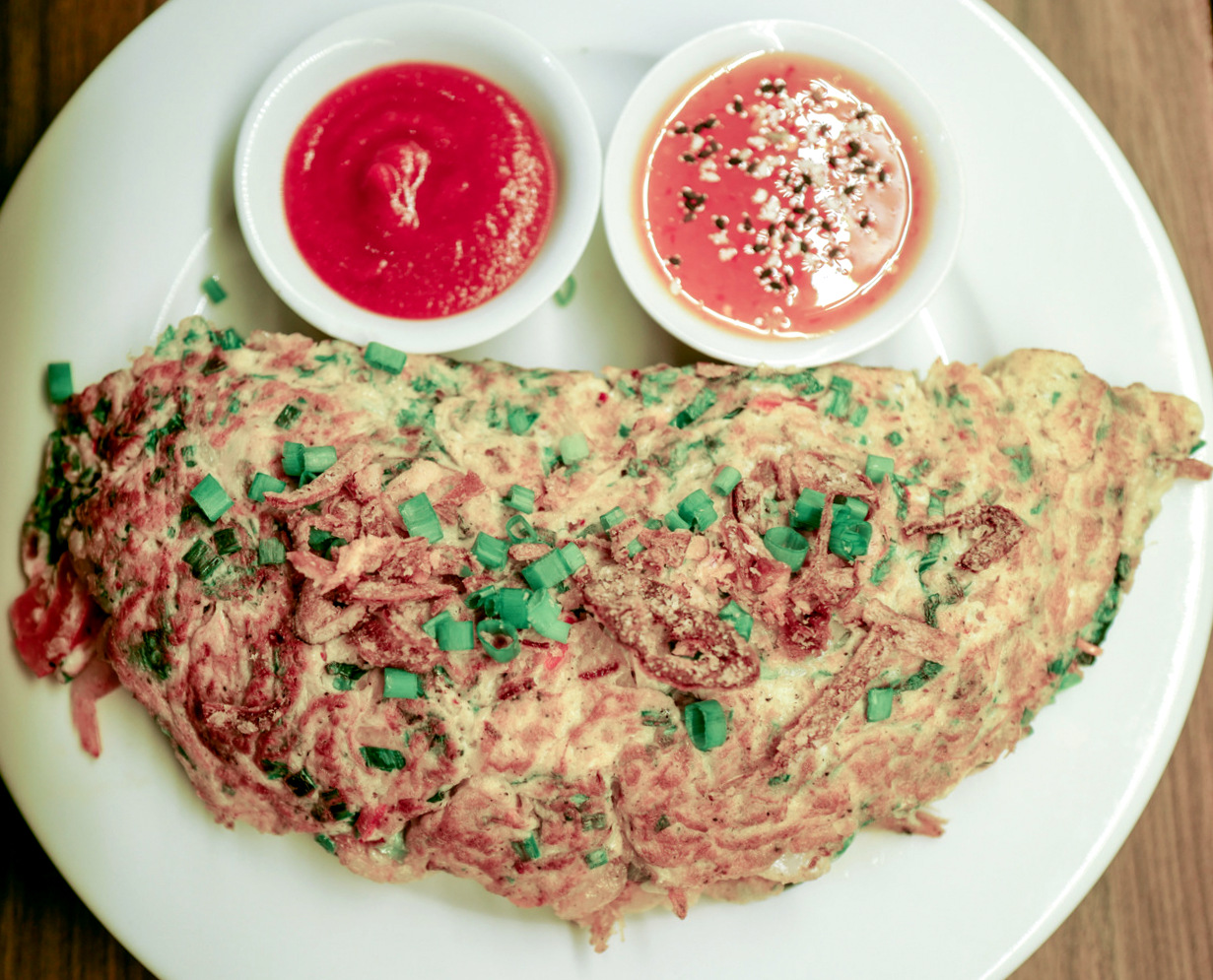 Resilient after four full years in TTDI, Interlude has evolved a lot since its earliest incarnation. Not many might realise that this restaurant now tackles an impressive range of recipes from across the globe, often served with a intriguing twist or two.

Start with the Southeast Asian specialities. Few venues in KL offer sisig - the Filipino sizzling favourite of sliced pig head parts with egg, shallots, spring onions, calamansi and chilli peppers - and none does it exactly like Interlude, which imbues it with a relatively richer, French-inspired depth of flavour (RM25).

The grilled pork neck with tradtional nam jim jaew spicy-tangy dipping sauce will easily tempt fans of Thai fare, furnishing plenty of meatiness on one plate (RM15), but our top pick here is absolutely the Vietnamese omelette, thickly stuffed with crispy school prawns and herbs for an irresistible tastiness - delicious enough even without the accompanying sriracha and sweet chilli sauces; the omelette alone is worth a visit to Interlude (RM22). 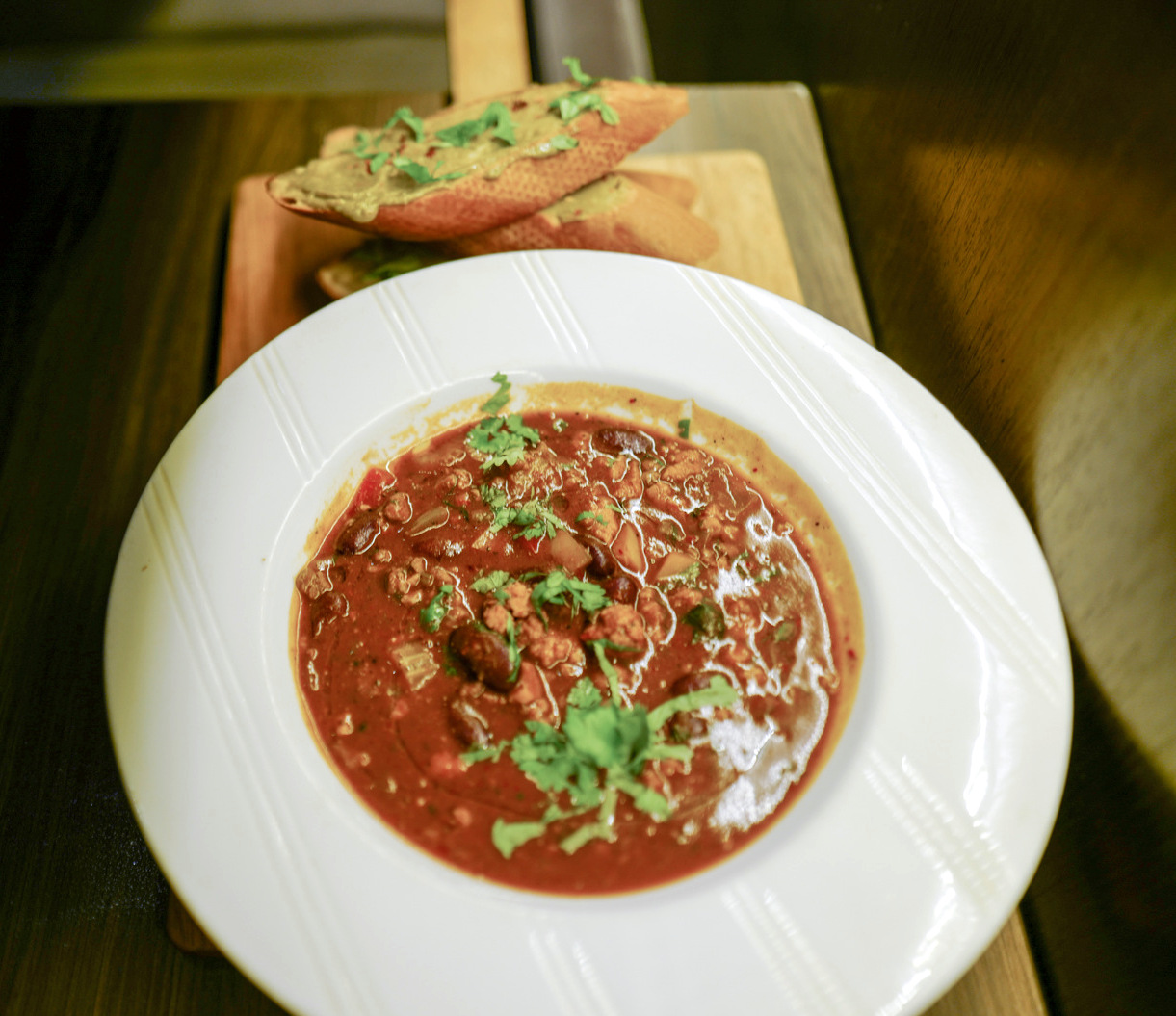 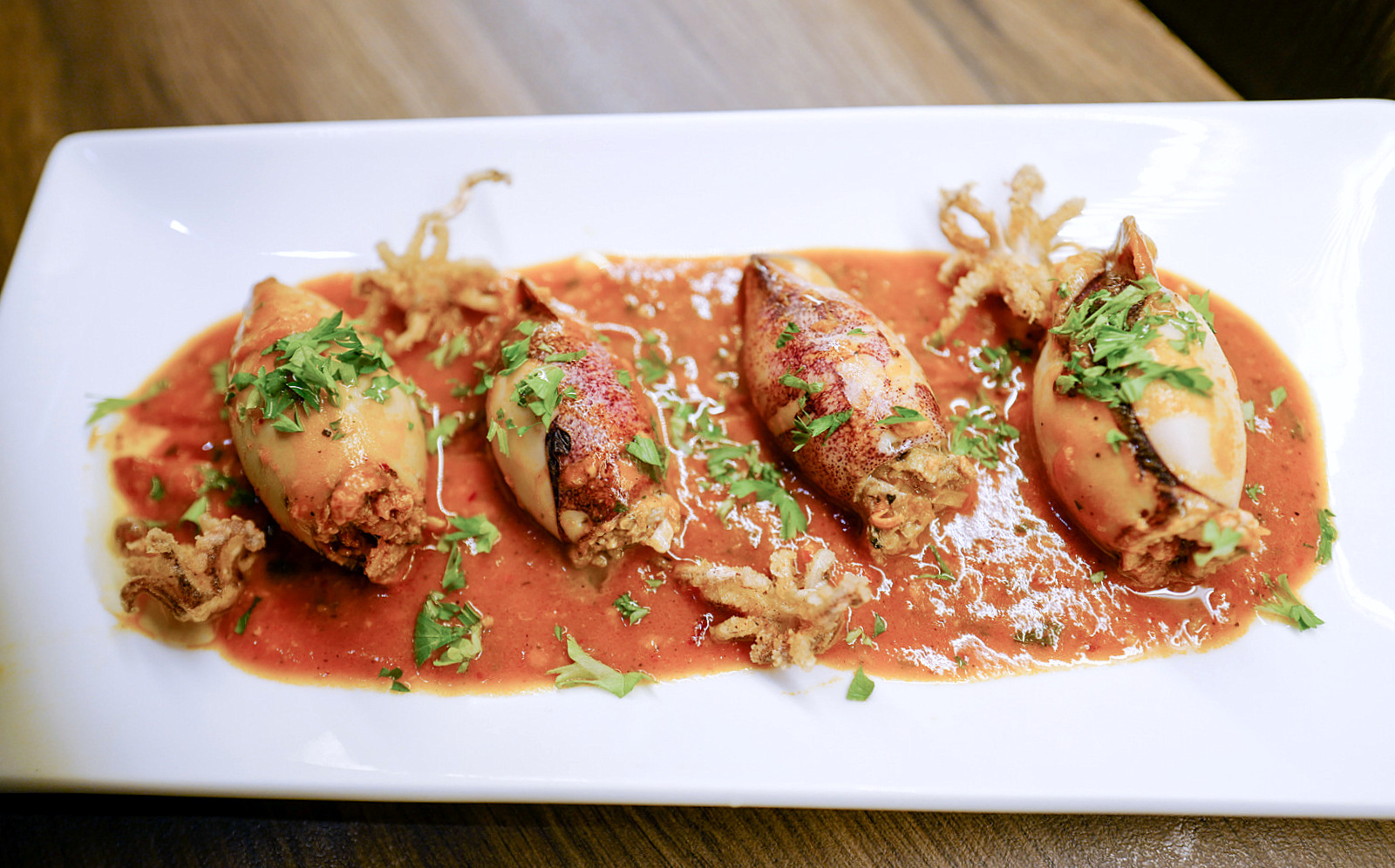 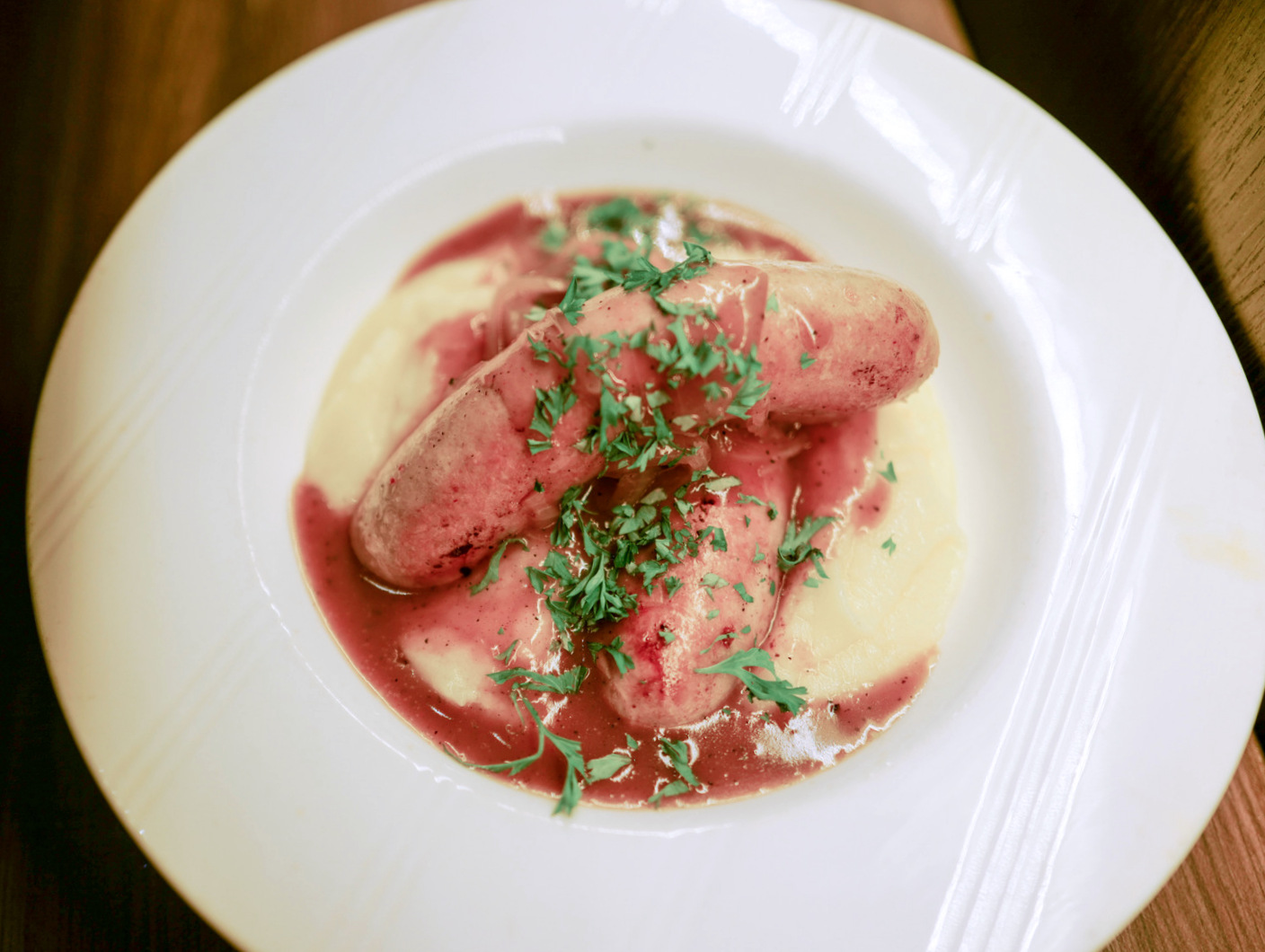 There's much more though - Interlude's kitchen showcases its solid capabilities with a recently introduced special of chili con carne; this is a surprisingly satisfying interpretation, packed with firm beans, well-balanced in its naturally mellow flavours, rustically textured for a homemade feel, much more compelling than the versions served at Tex-Mex chains. If you like chili con carne, it's very possible you'll love Interlude's. It's a revelation. 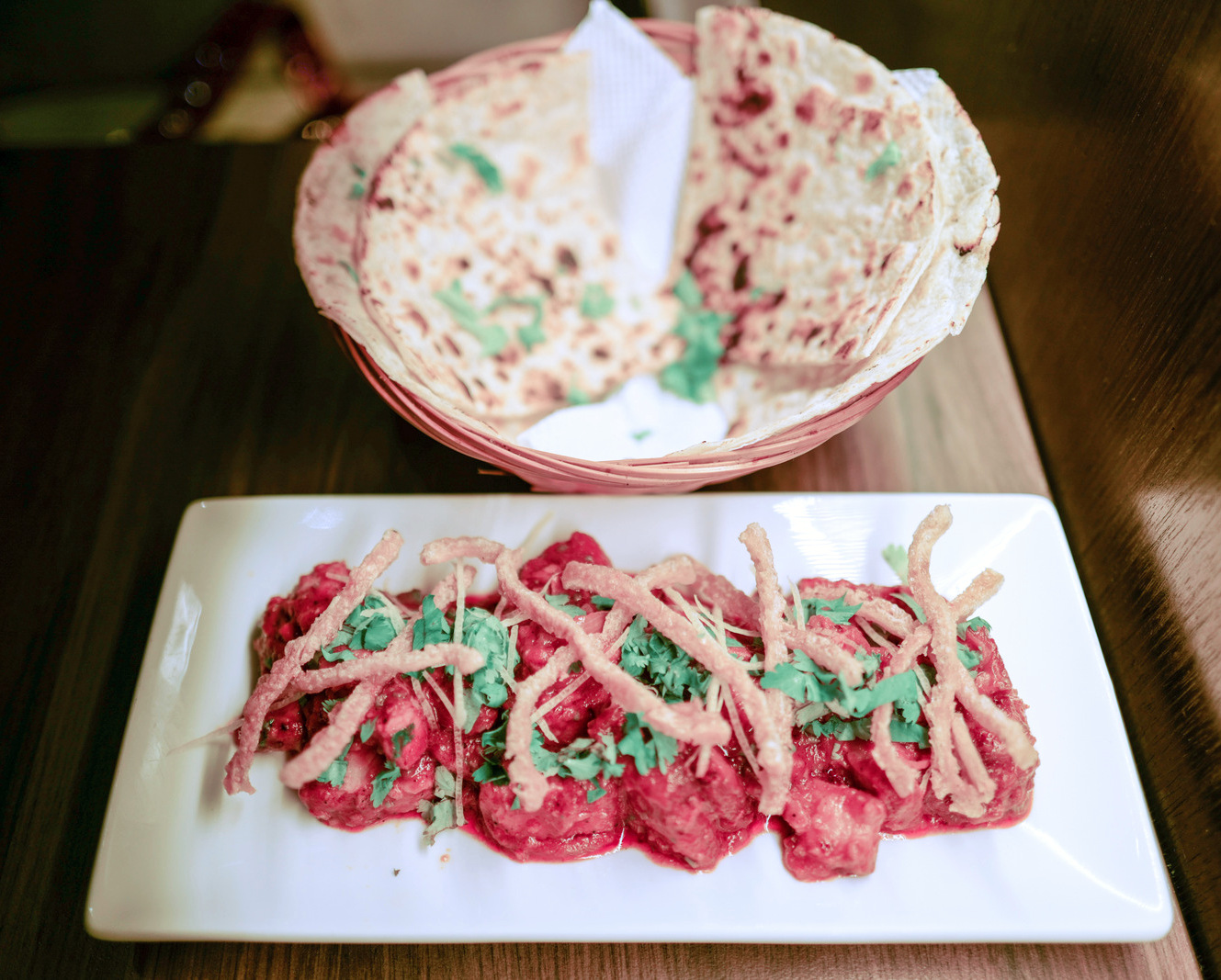 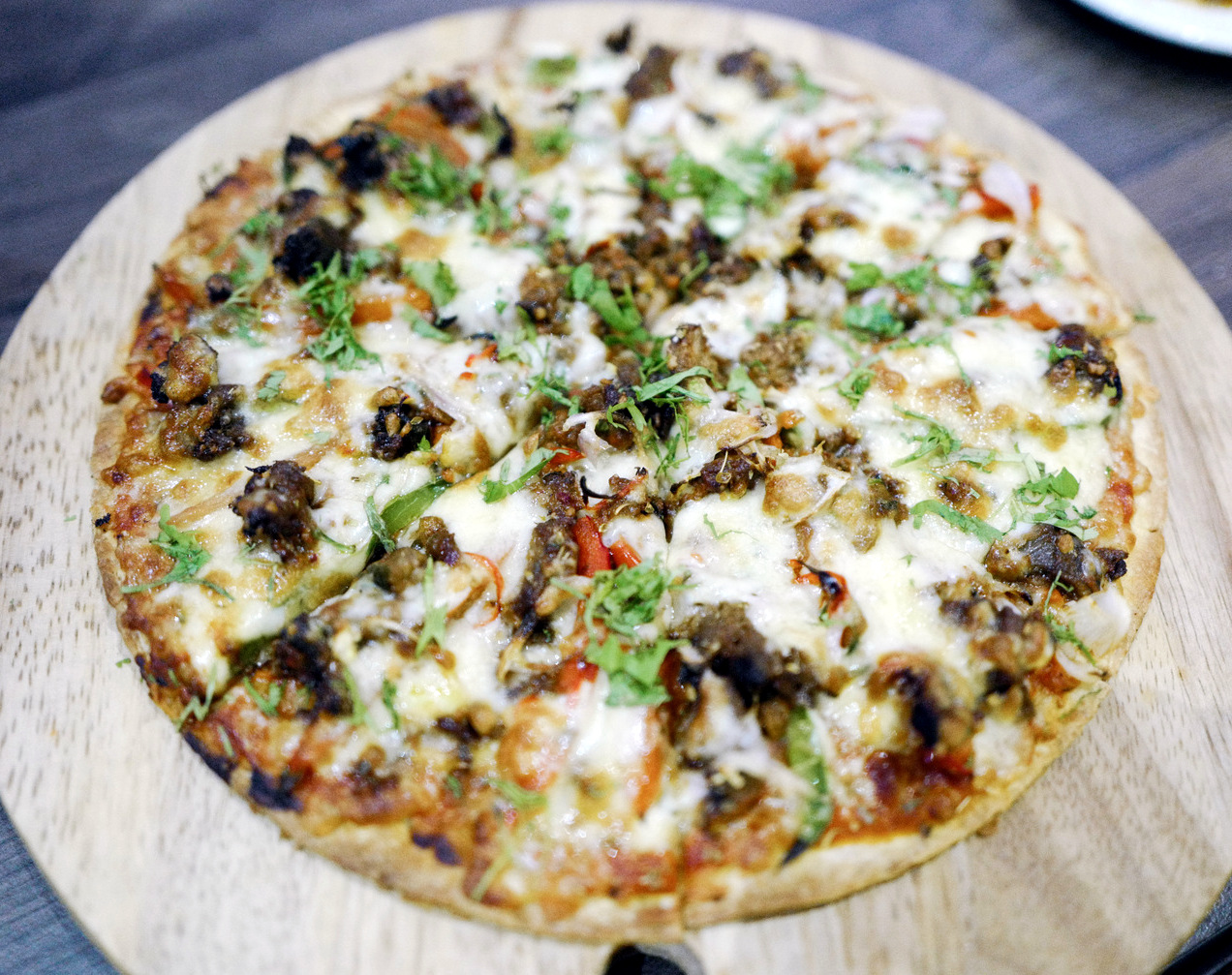 There's a fair share of Indian-inspired dynamics heating up the menu: Interlude insists that its pork vindaloo is one of a kind, and we're inclined to agree - the Goan speciality is made extra-special with pork crackling strips that bring a crunchy decadence to what's already a flavour-loaded curry in itself; it's easy to understand why this is a popular order (RM28).

Also a safe bet, the Mutton Masala is one of 10 pizzas on the menu, and it lives up to its billing as one of the ultimate mutton pizzas in town (RM30). 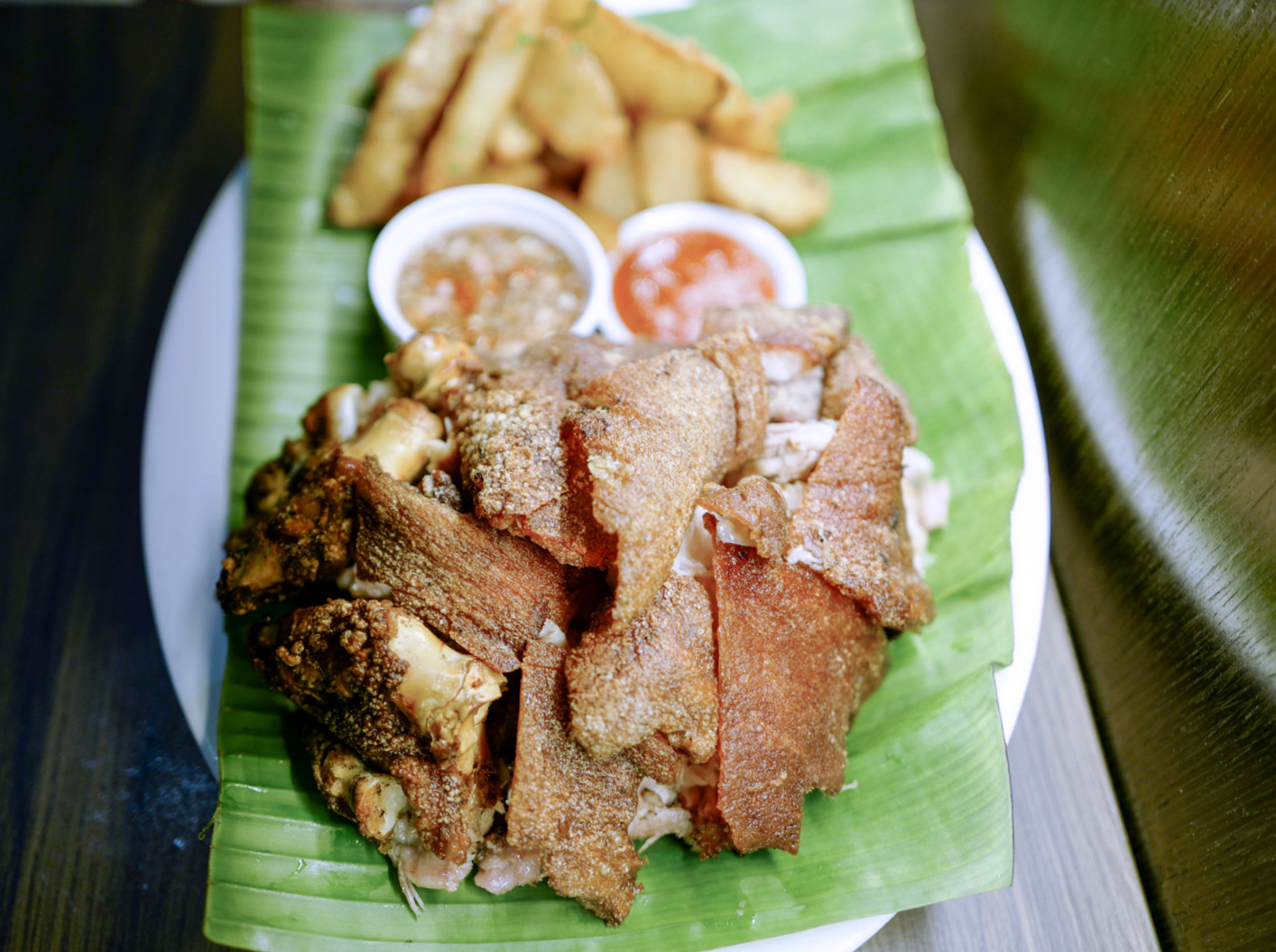 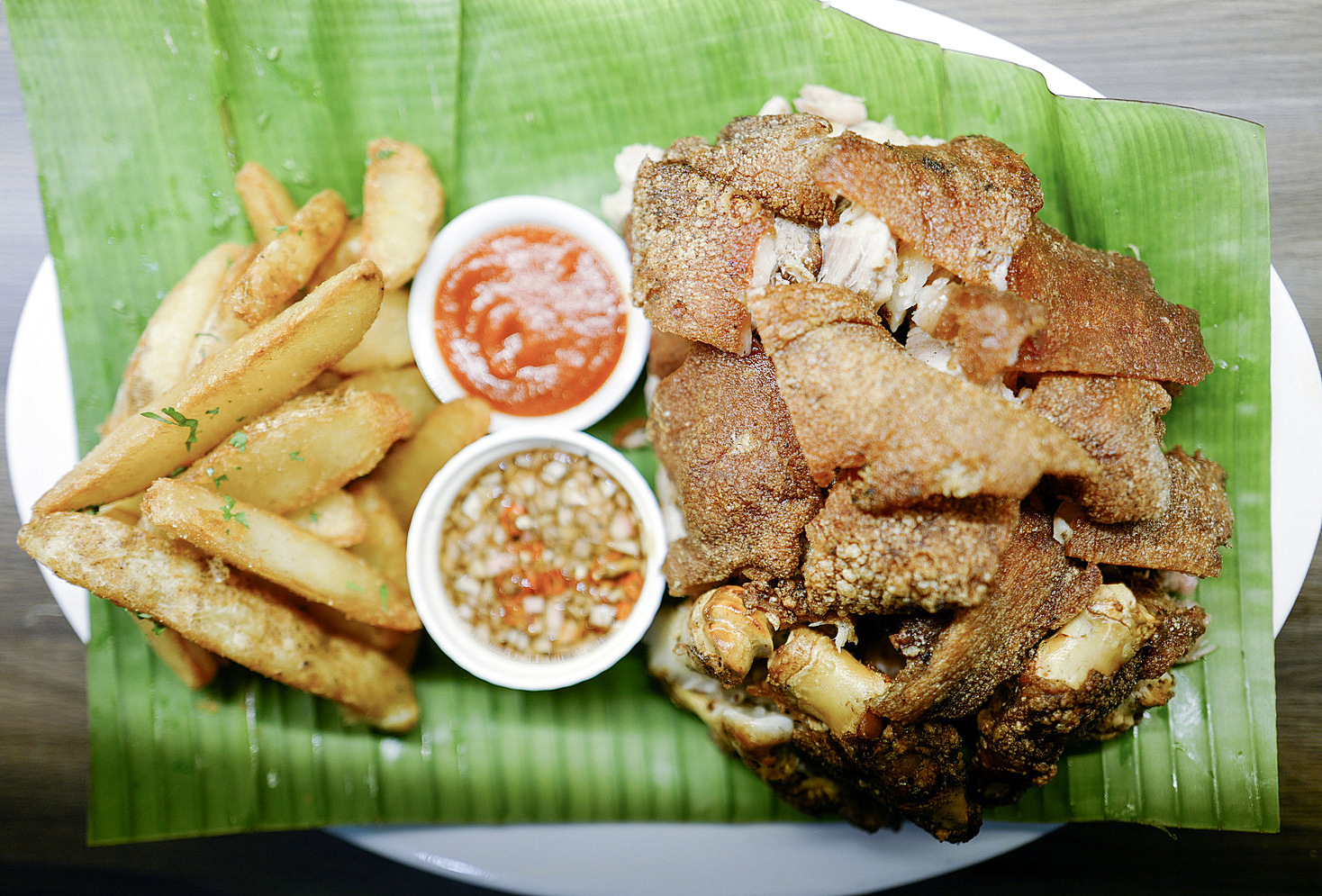 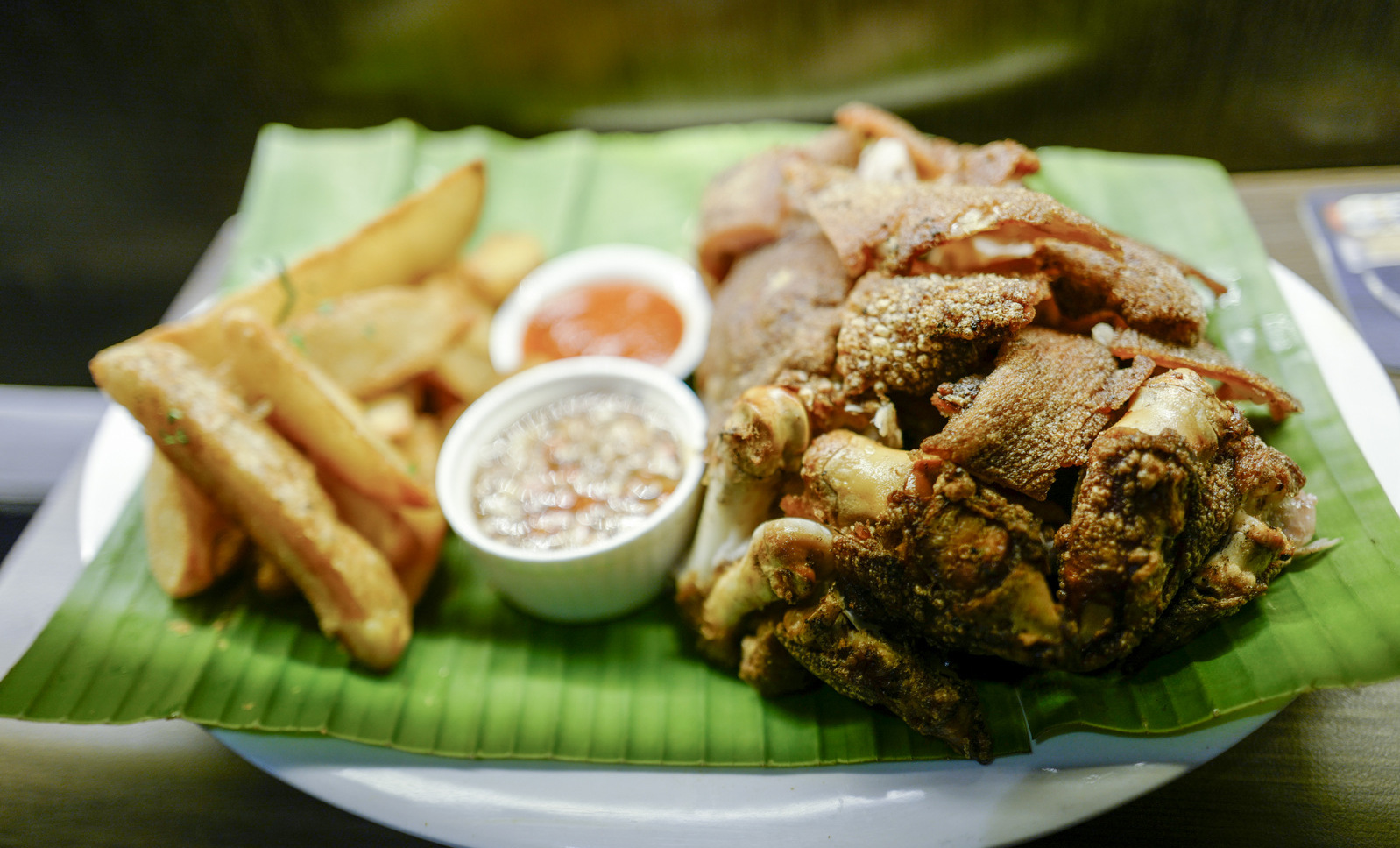 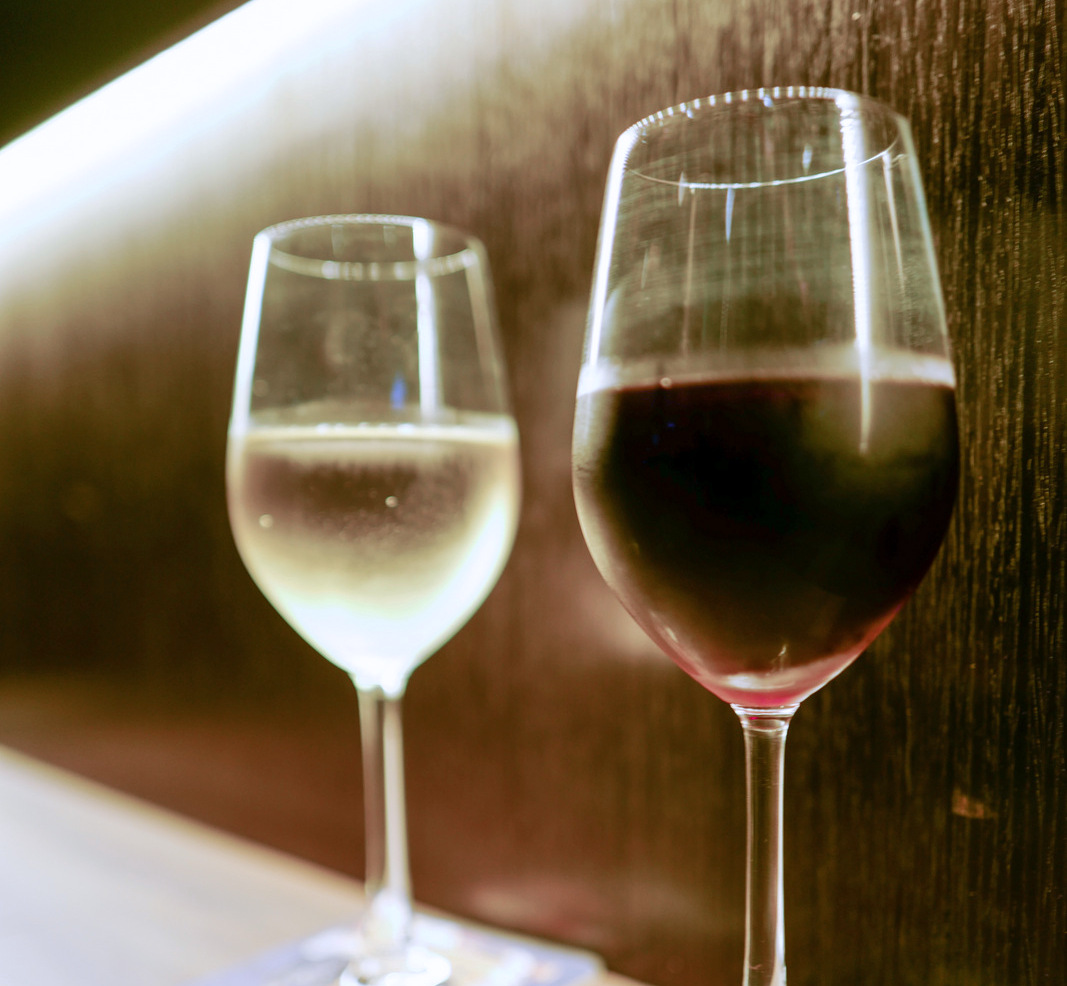 We began with one Filipino classic, we'll finish with another: Bring the entire gang over if you plan to take on the crispy pata, featuring fleshy pork knuckle meat with the crunchiest of skin for pure porcine pleasure, completed with potato wedges and house-made vinegar and soy dips, for a reasonable RM70. It's the rare restaurant that can do justice to chili con carne, pork vindaloo and crispy pata all at once, but that's Interlude for you.

Many thanks to the team here for having us. 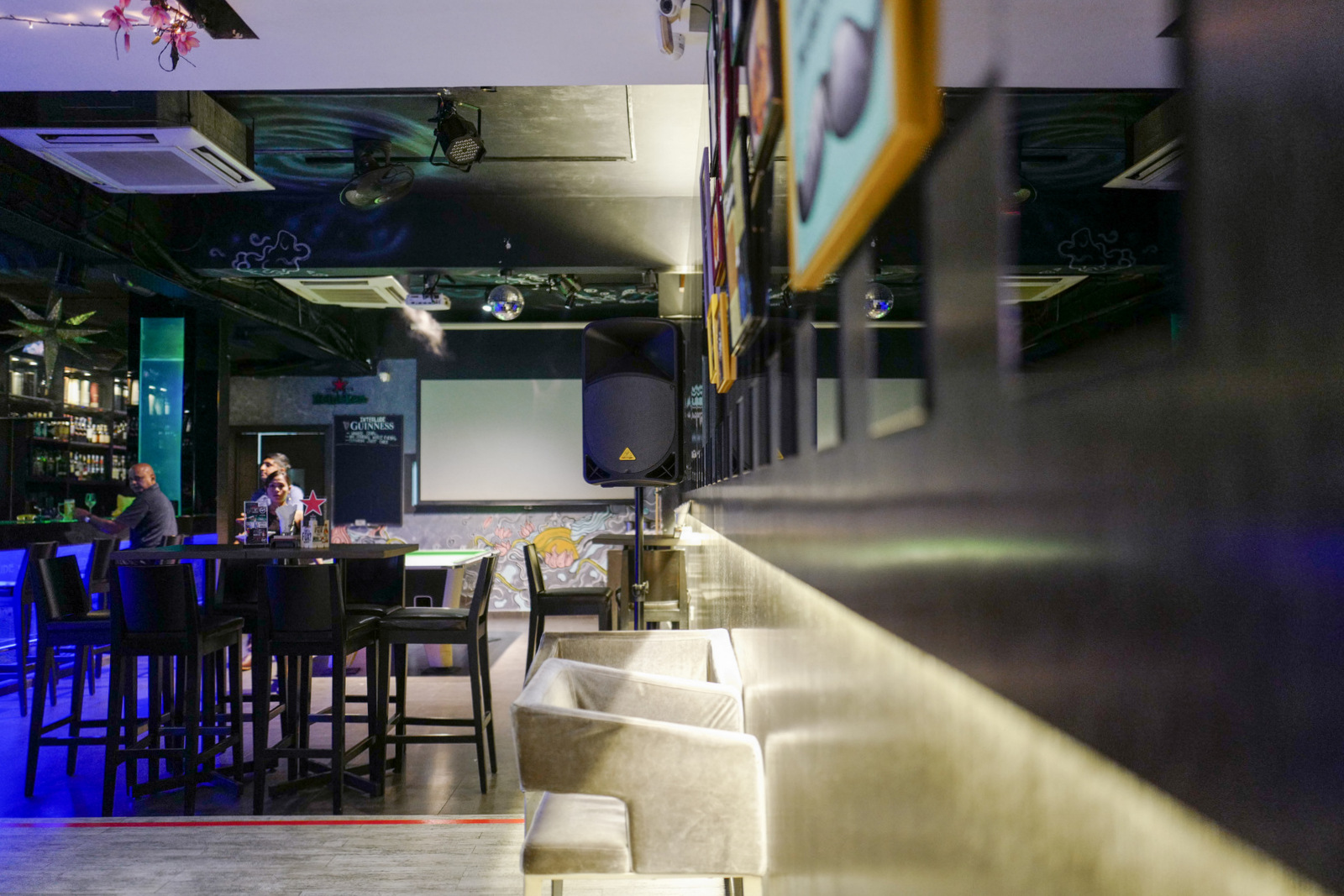 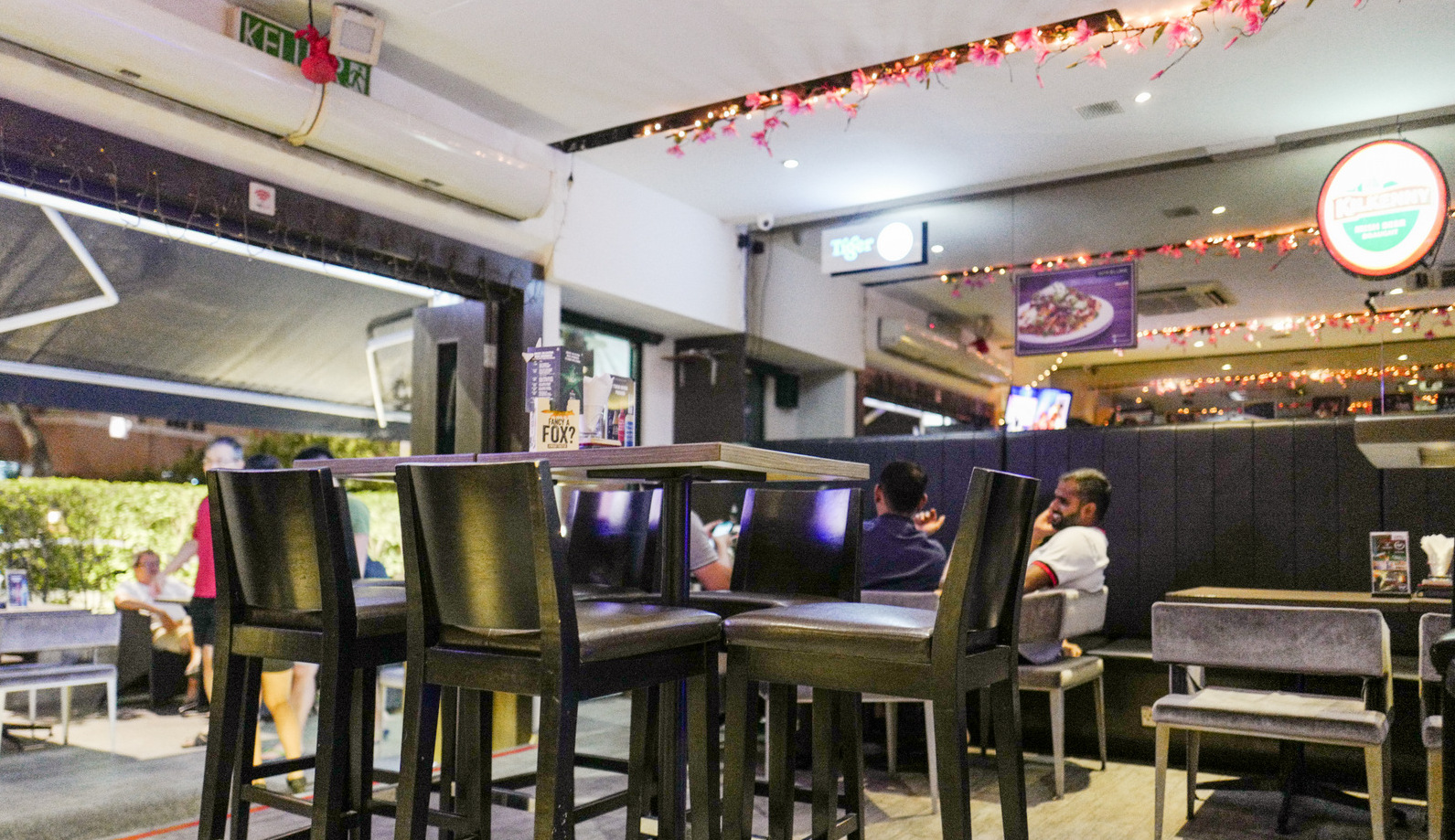