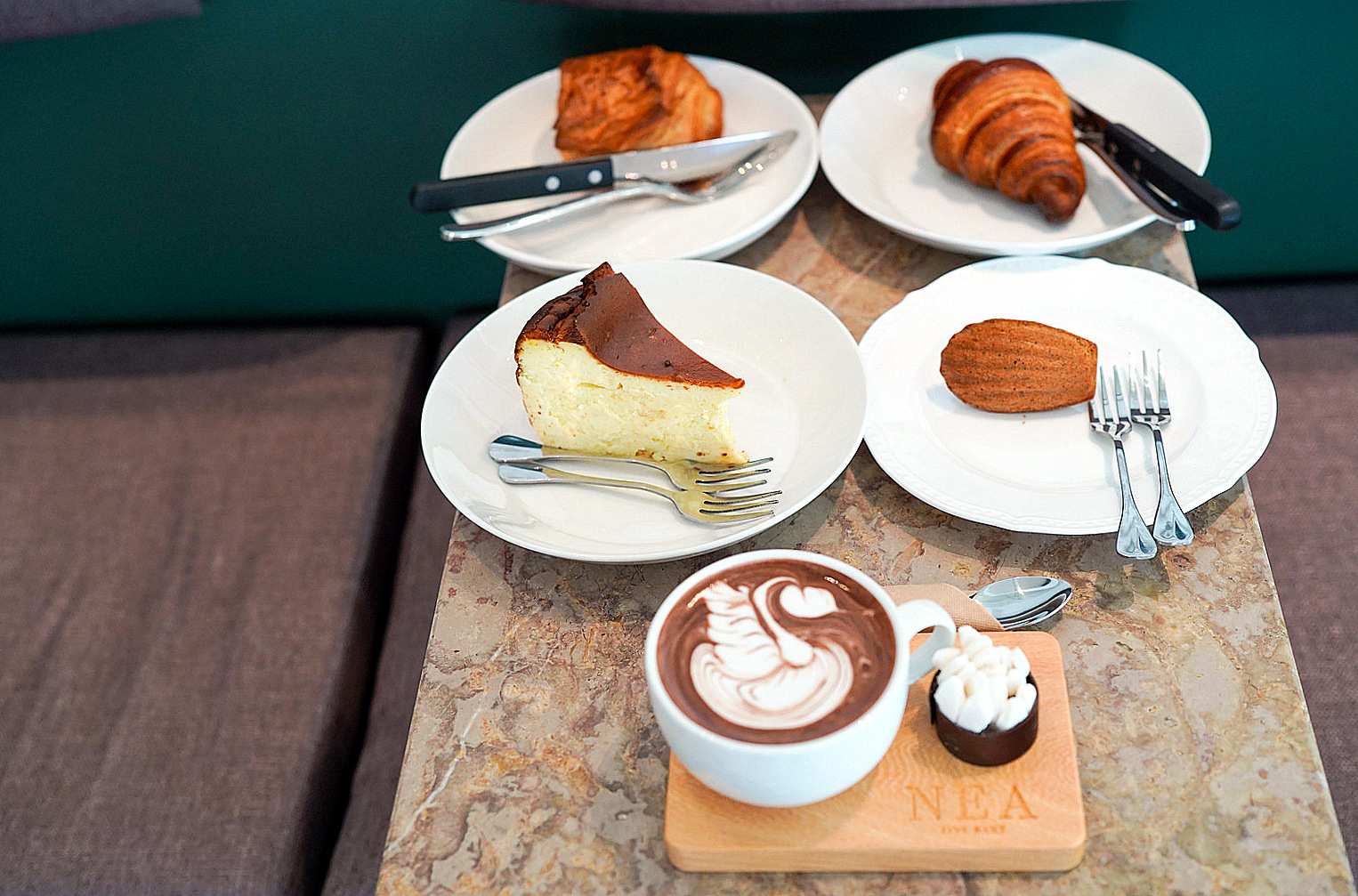 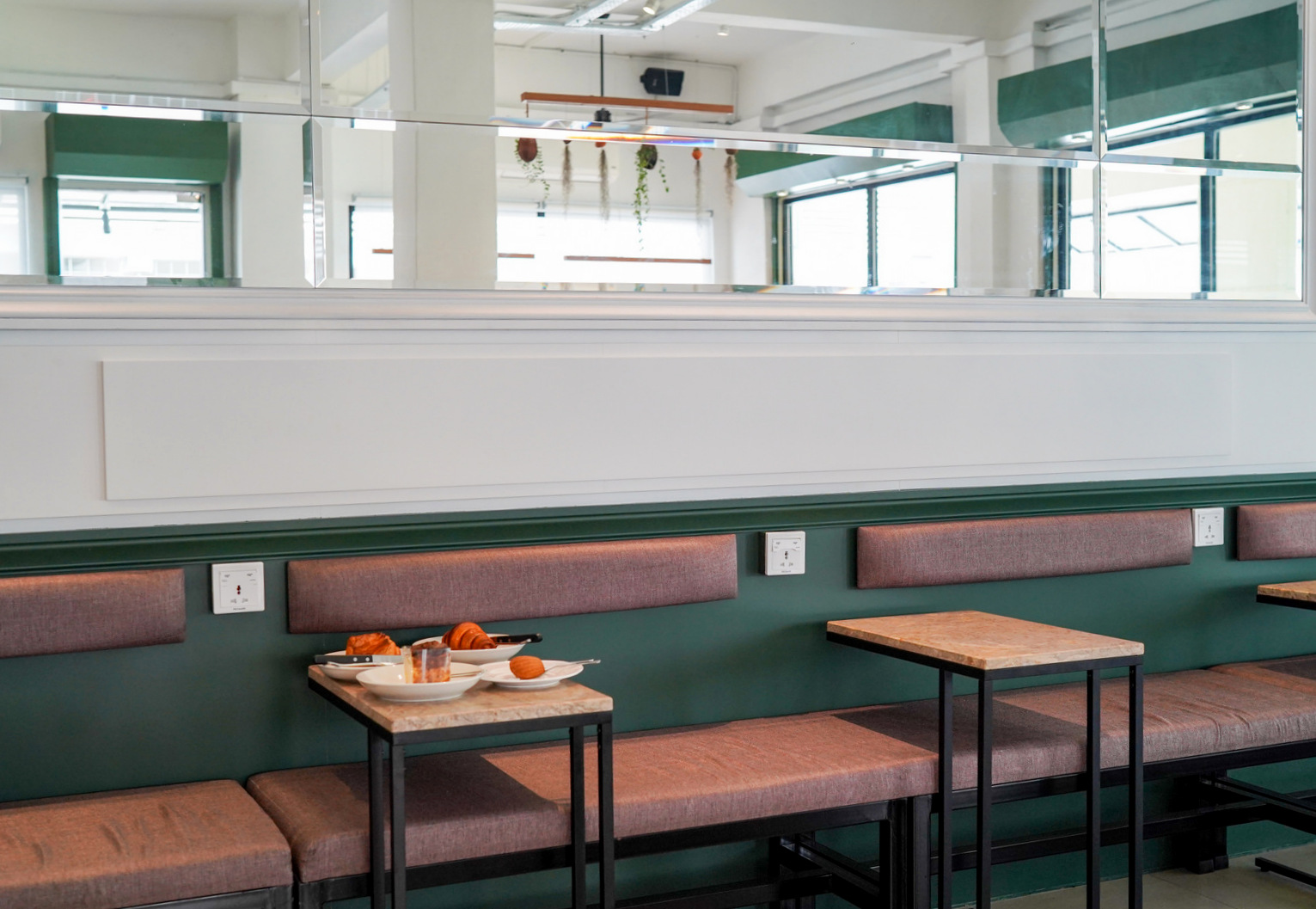 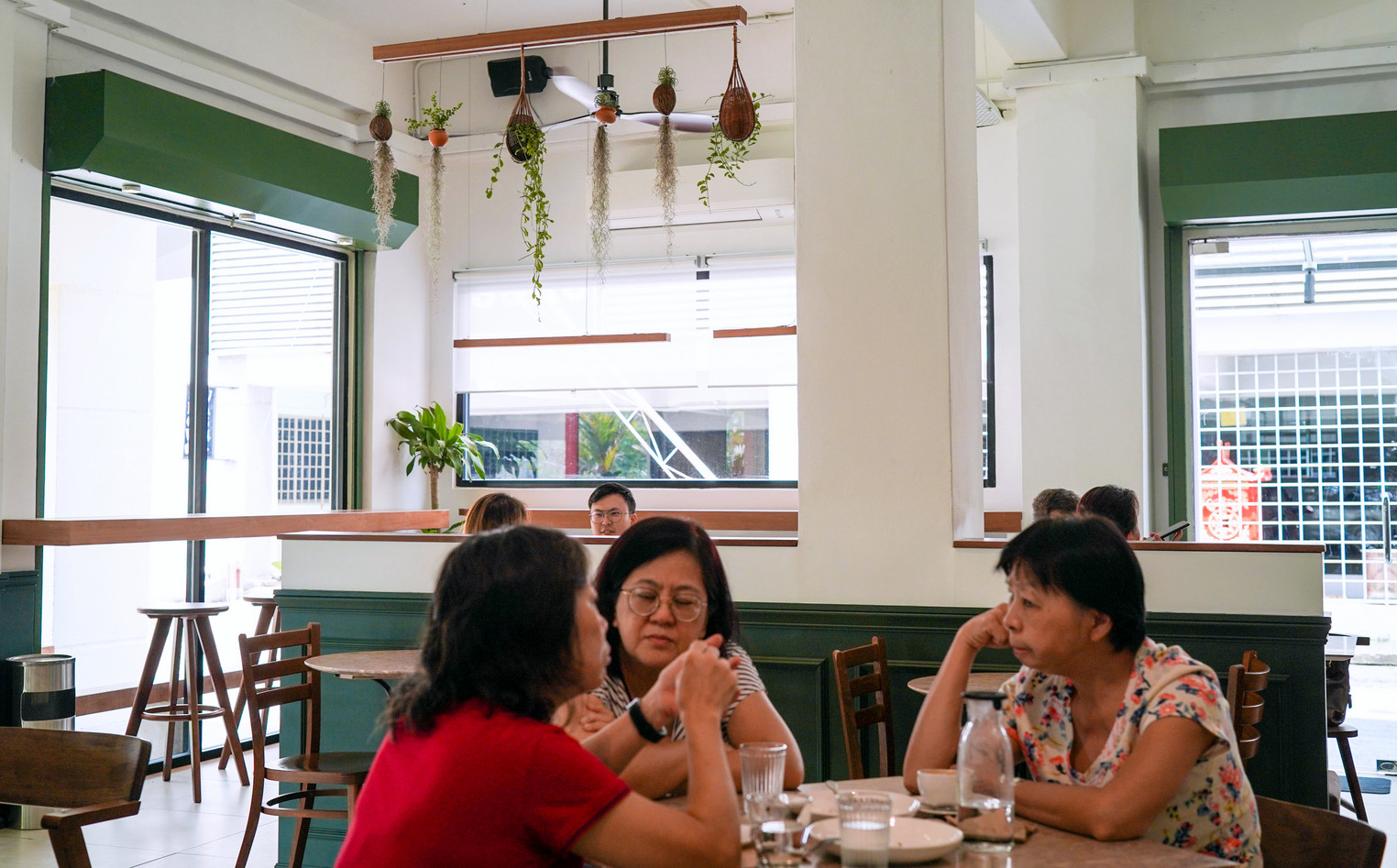 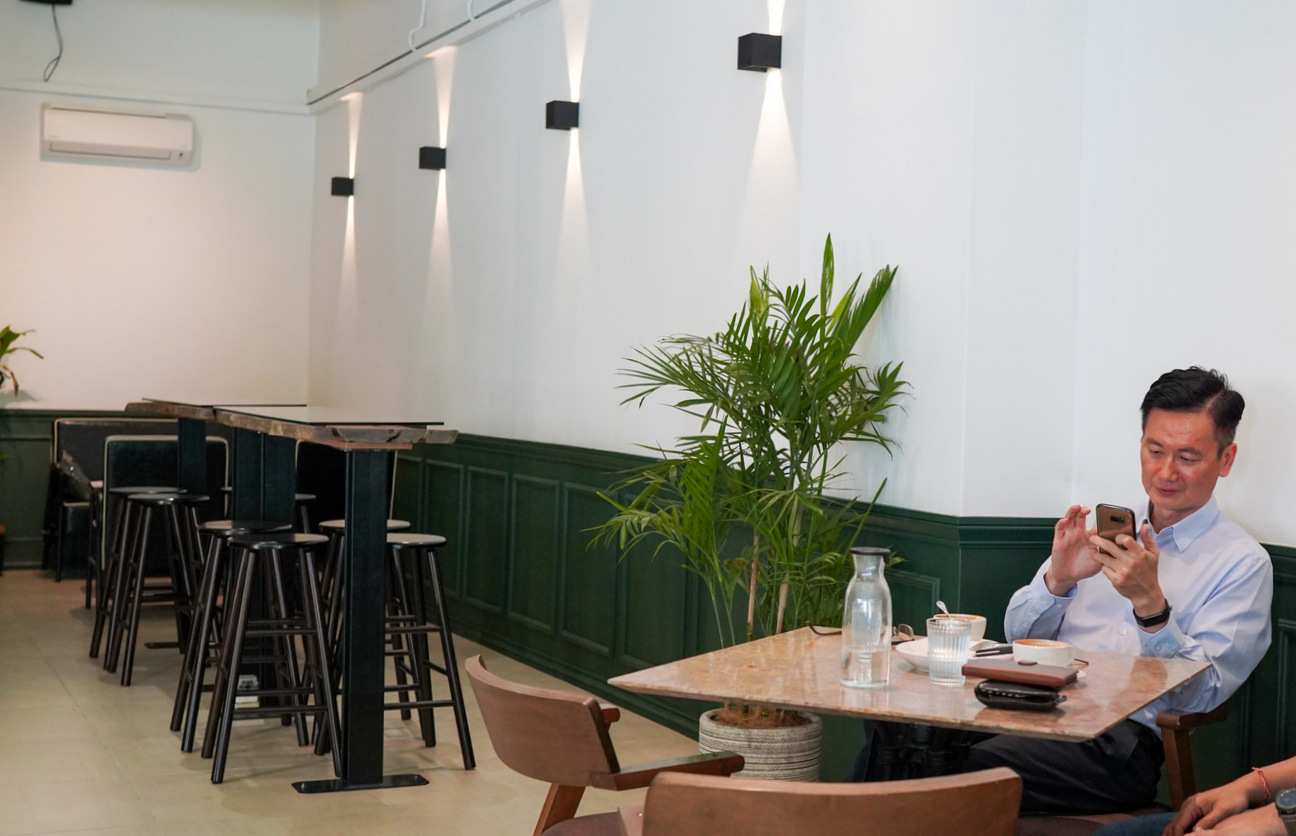 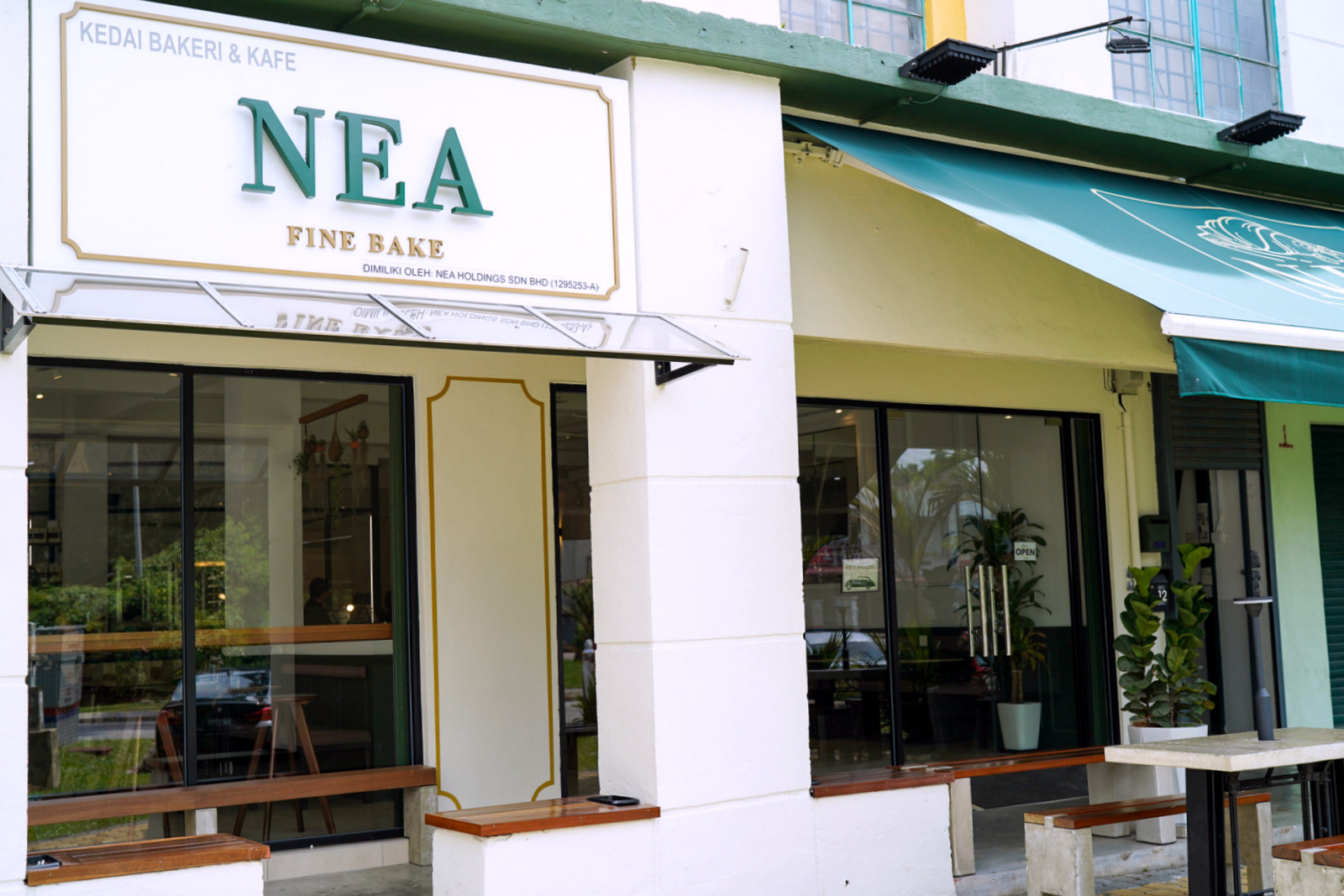 Young Malaysian patisserie talent Barcspain Nea's new cafe promises a parade of French pastries and other freshly baked pleasures in a soothing space that's worth the travel to Kota Kemuning for fans of teatime treats. 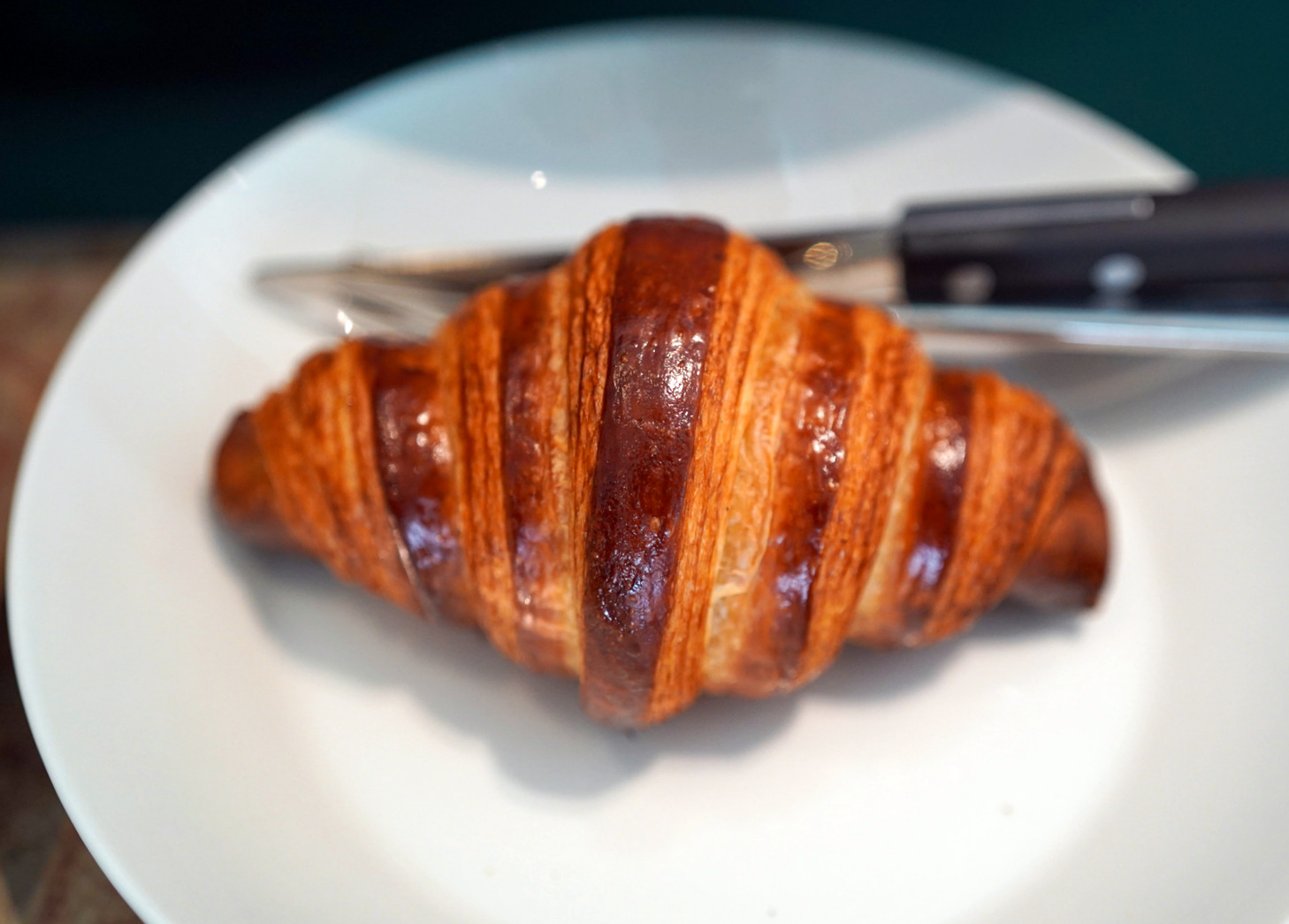 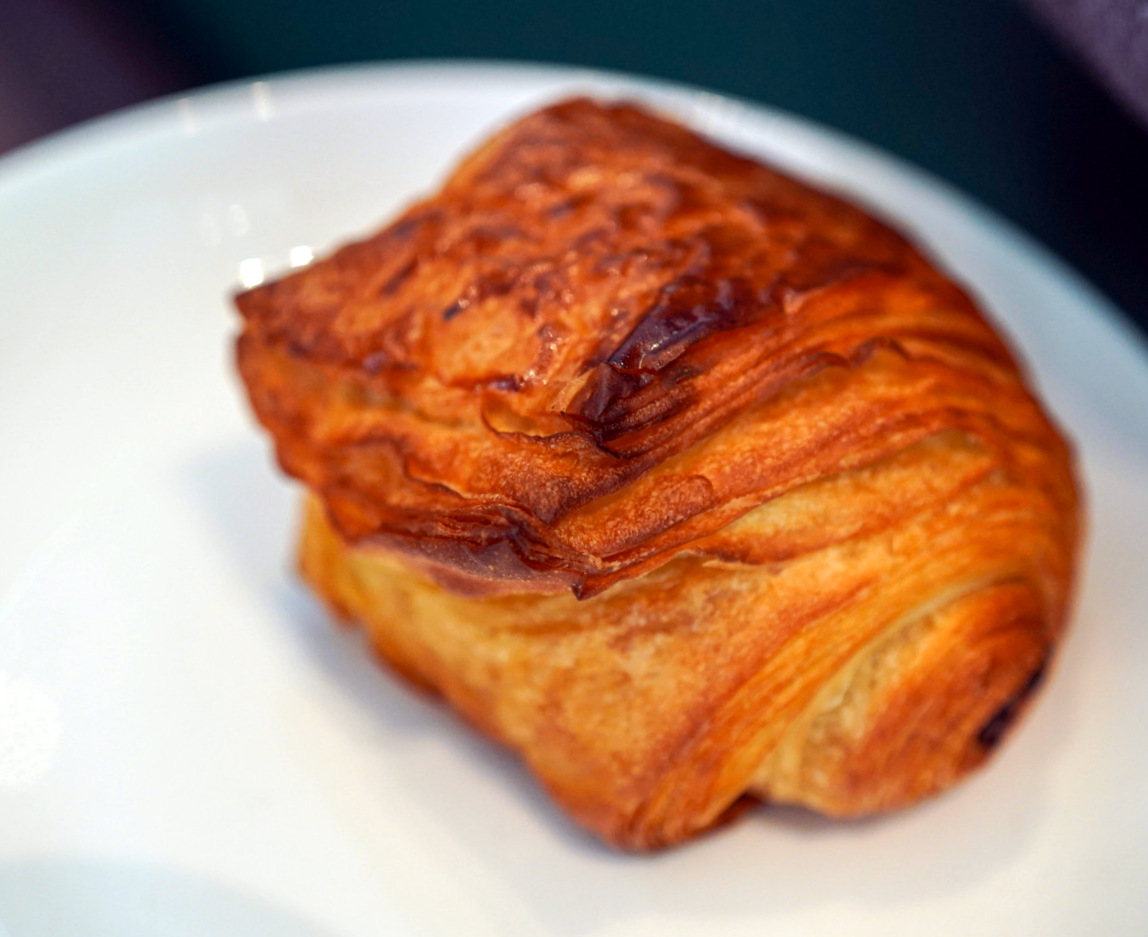 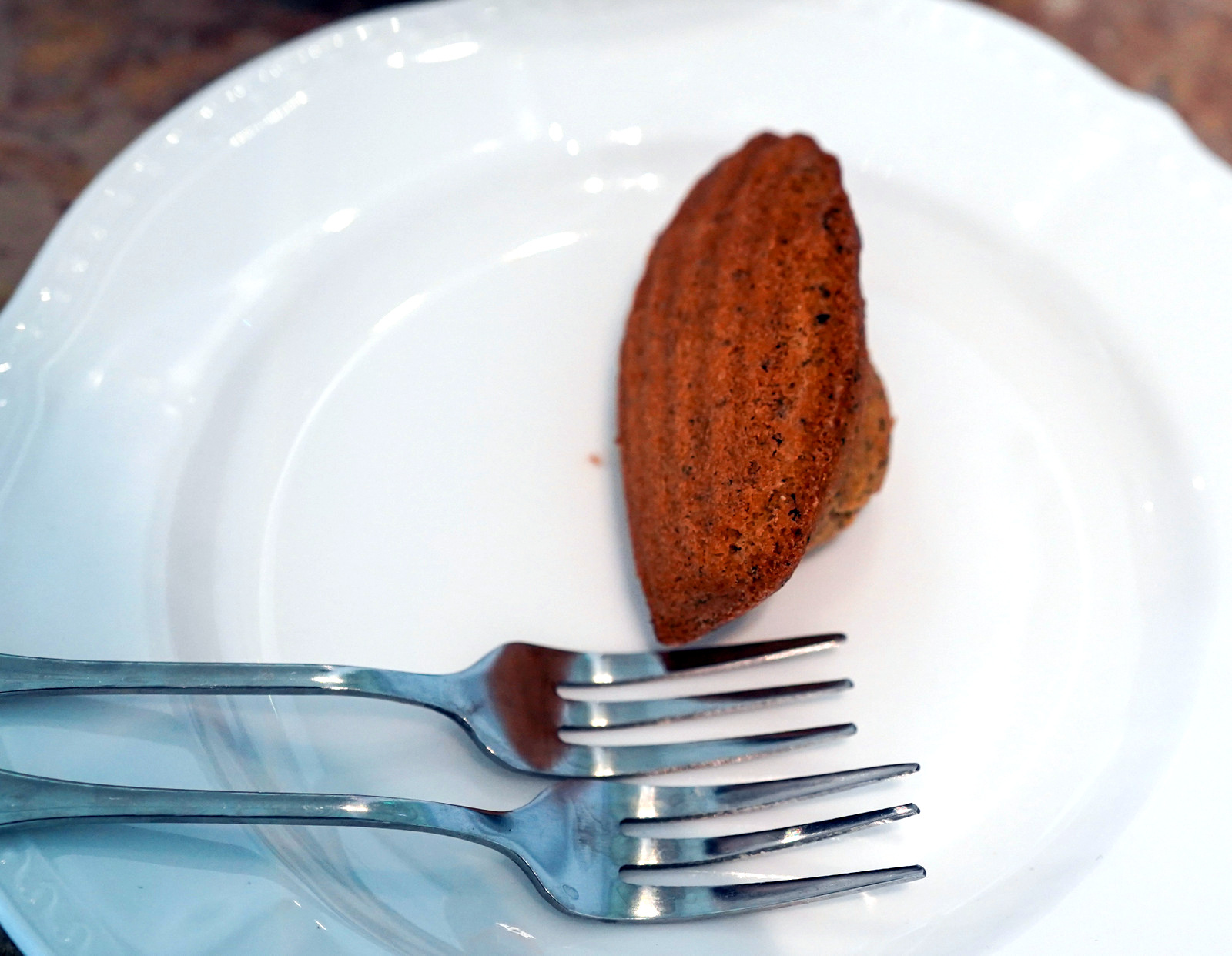 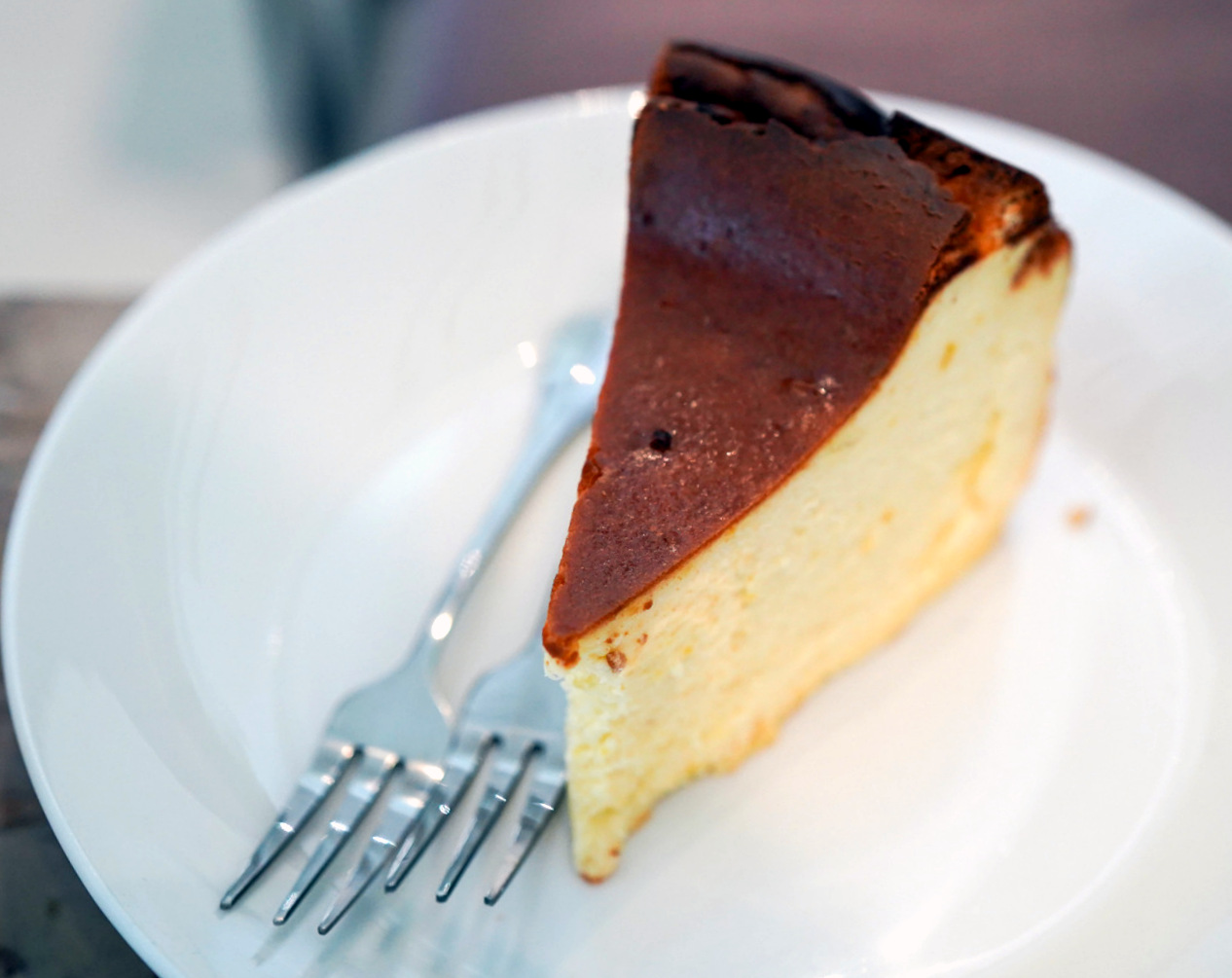 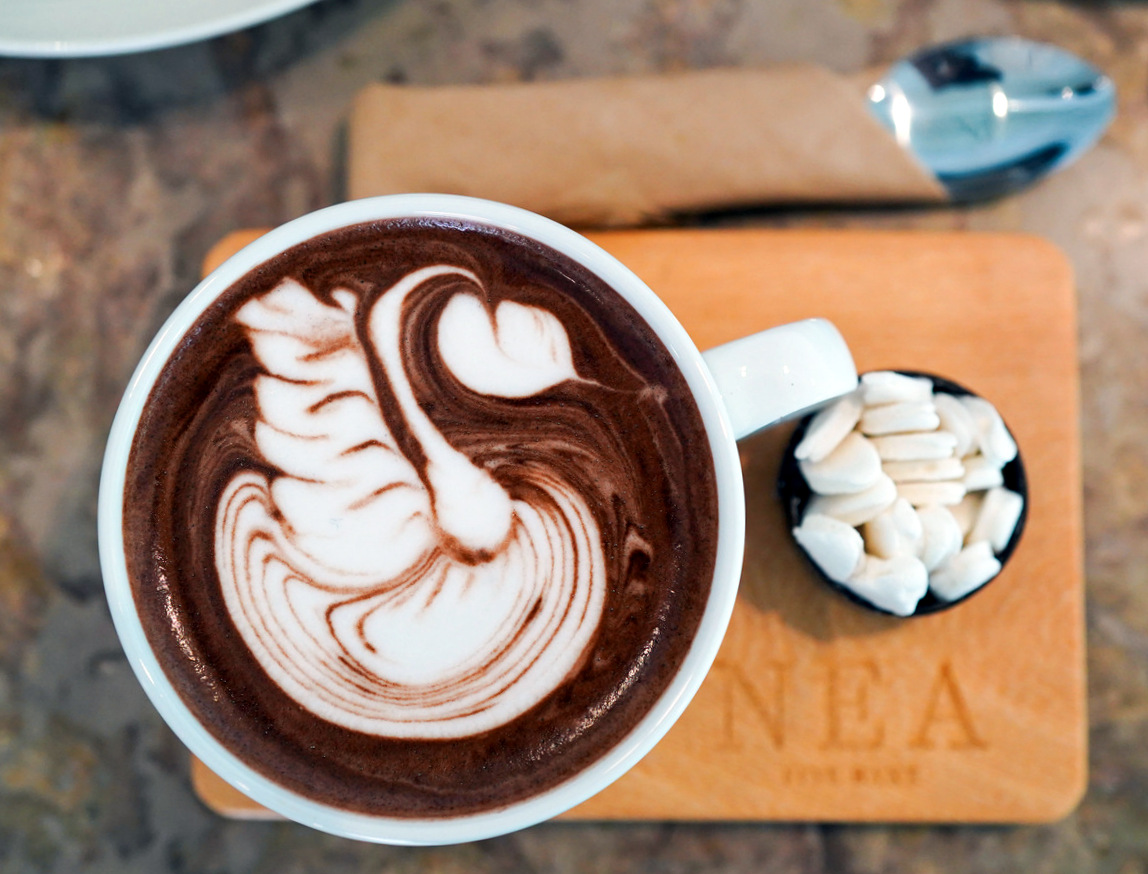 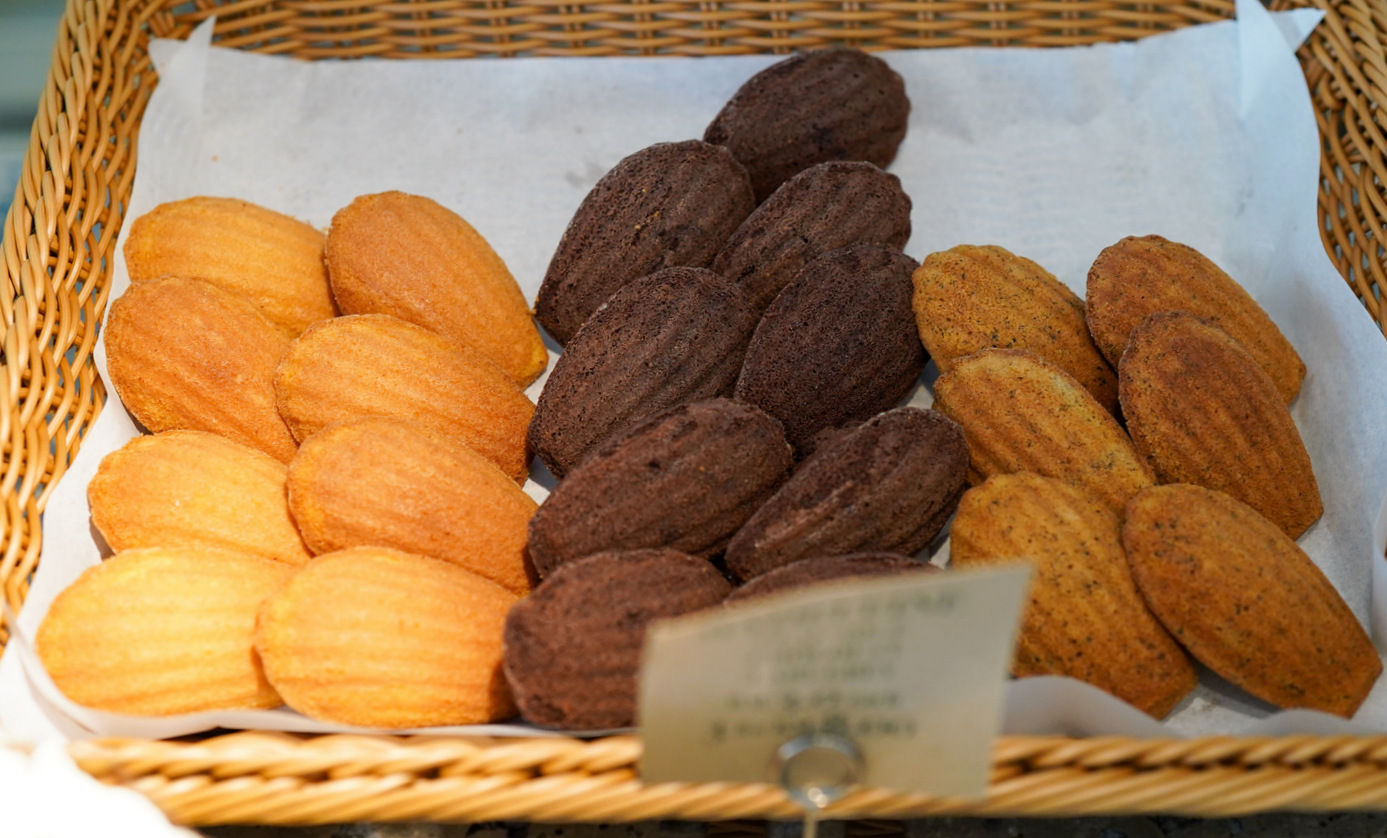 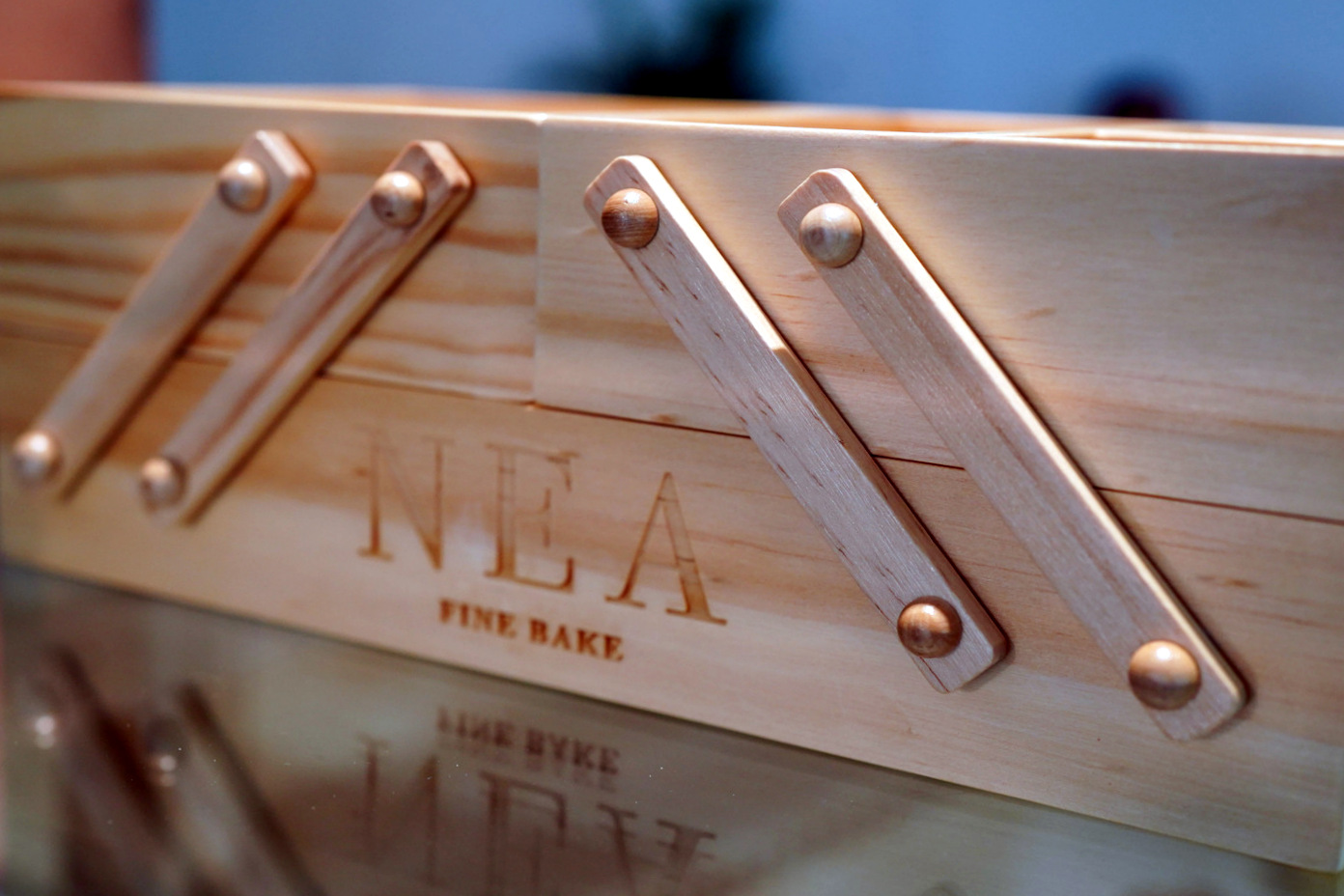 True to his training, which includes a stint in France, Barcspain leans heavily on viennoiseries, the yeast-leavened, laminated-dough delights that most famously include croissants (RM4.90) and pain au chocolat (RM6.90), both of which are beautifully represented, crisply flaky and richly buttery. Proust's madeleines also merit remembrance here, though many Malaysian patrons might be steered toward the still-trending Basque burnt cheesecake, prepared at NEA with 100 percent Philadelphia cream cheese, available both in its original flavour as well as Asian-inspired varieties like Japanese matcha or Malaysian jackfruit (RM14.50; the latter is aromatic but subtle, distinctively tropical without being overbearing). Wash down with Bellagio hot chocolate (RM9.50; add RM3 for a marshmallow 'flower blossom').

NEA is a labour of love by its namesake founder, with many of the furnishings painstakingly conceived and crafted for this venue. This is only the soft launch of NEA Fine Bake, so plenty of plans remain in the pipeline, including a more playful variety of pastries and cakes, as well as an 'after dark' dinnertime menu of savoury temptations. 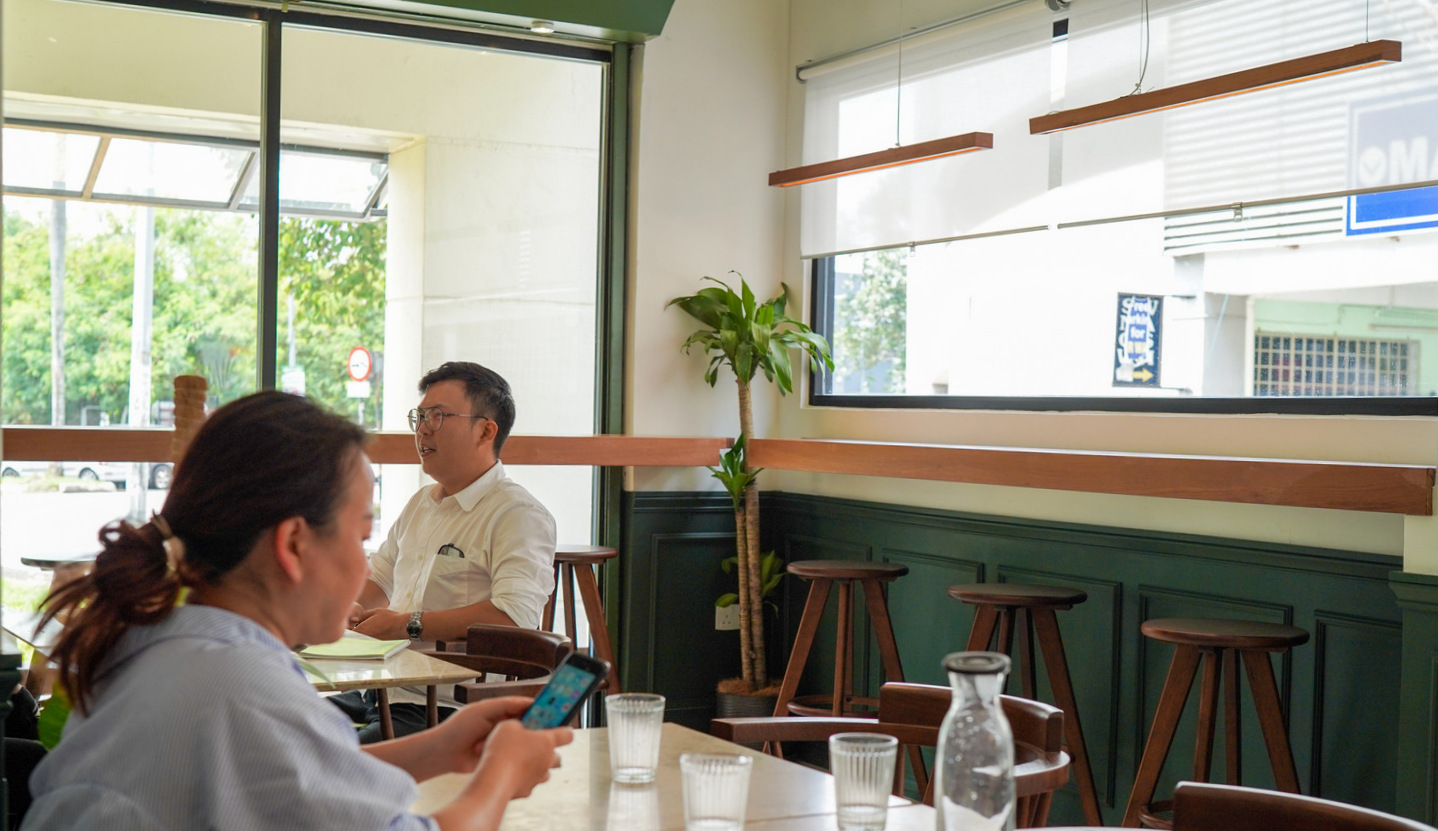 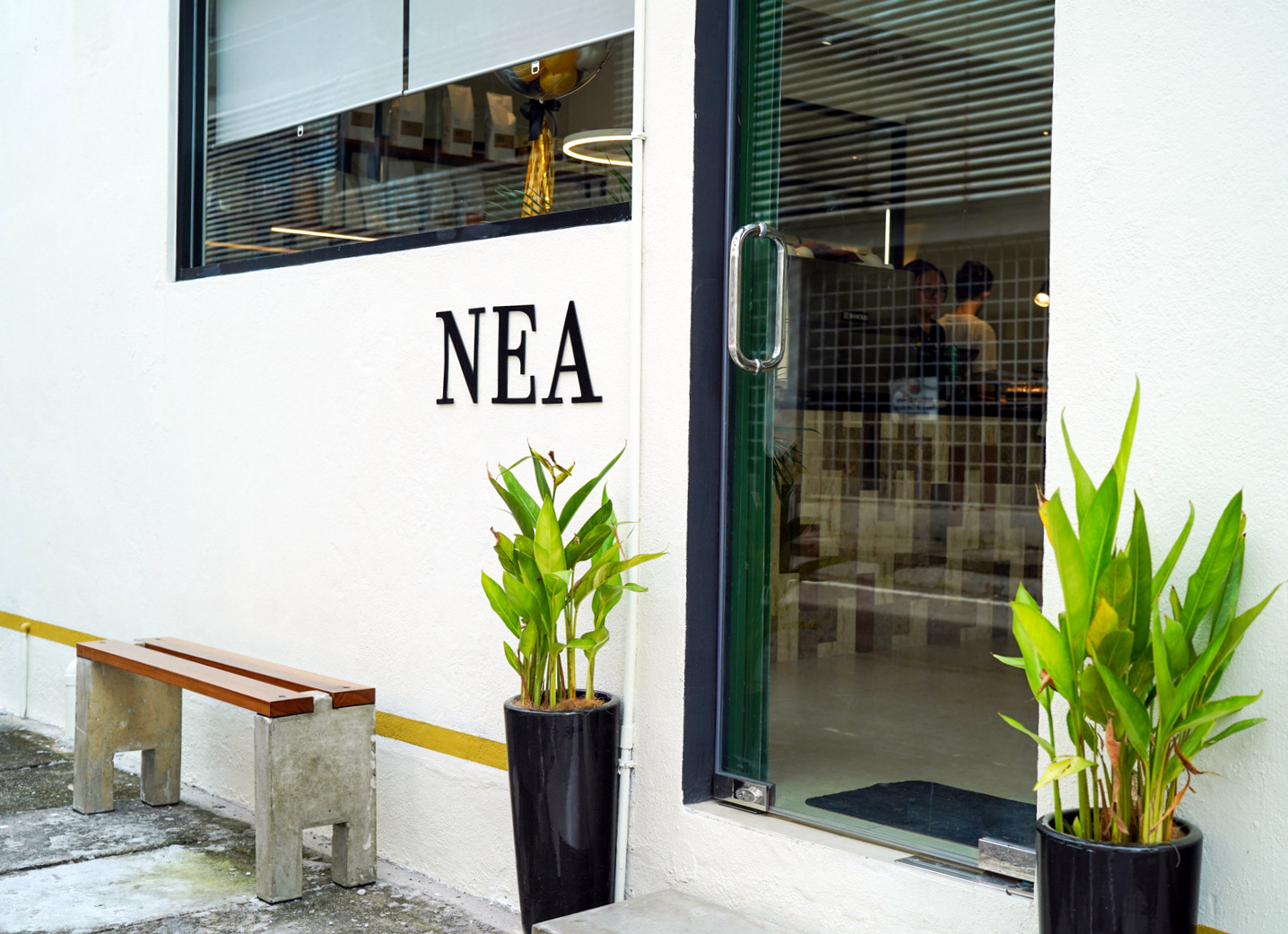 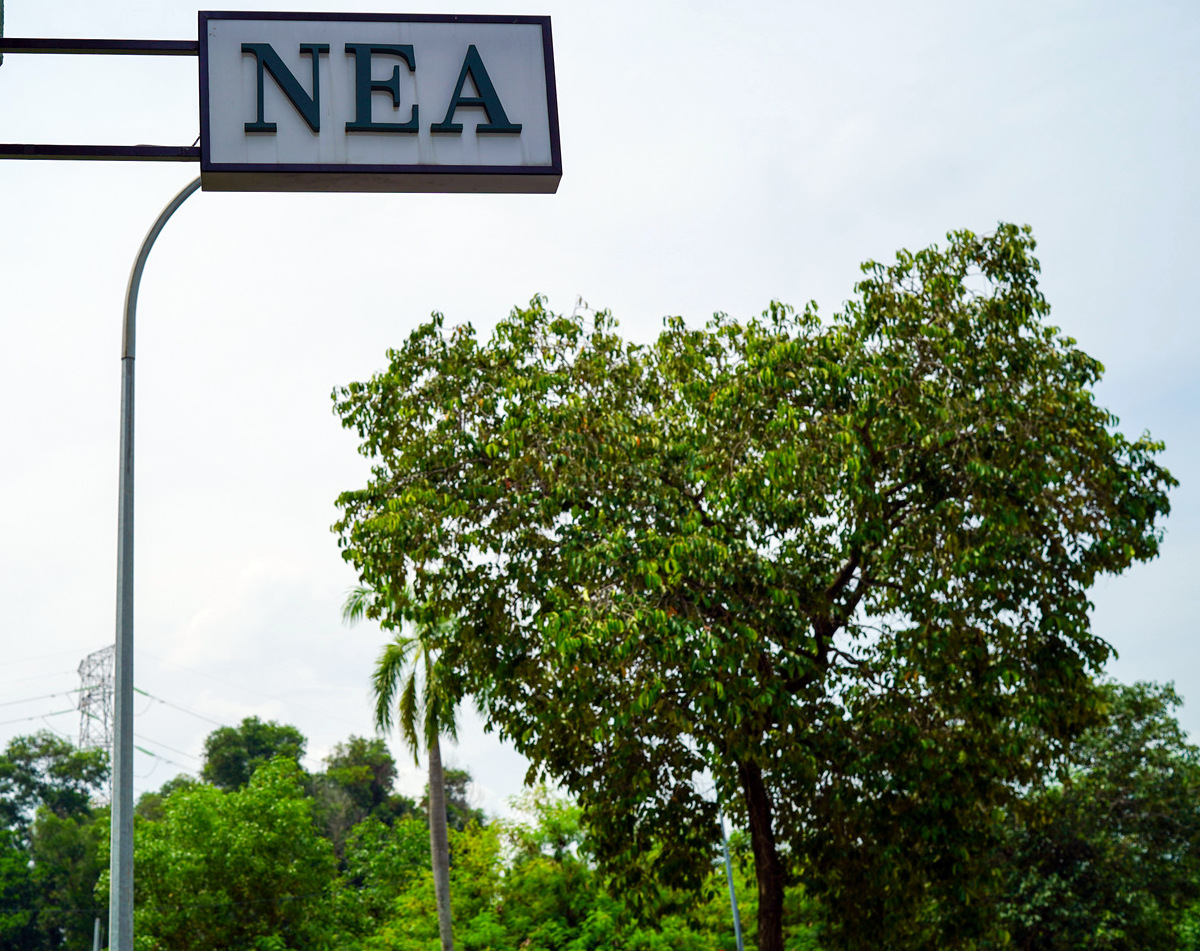 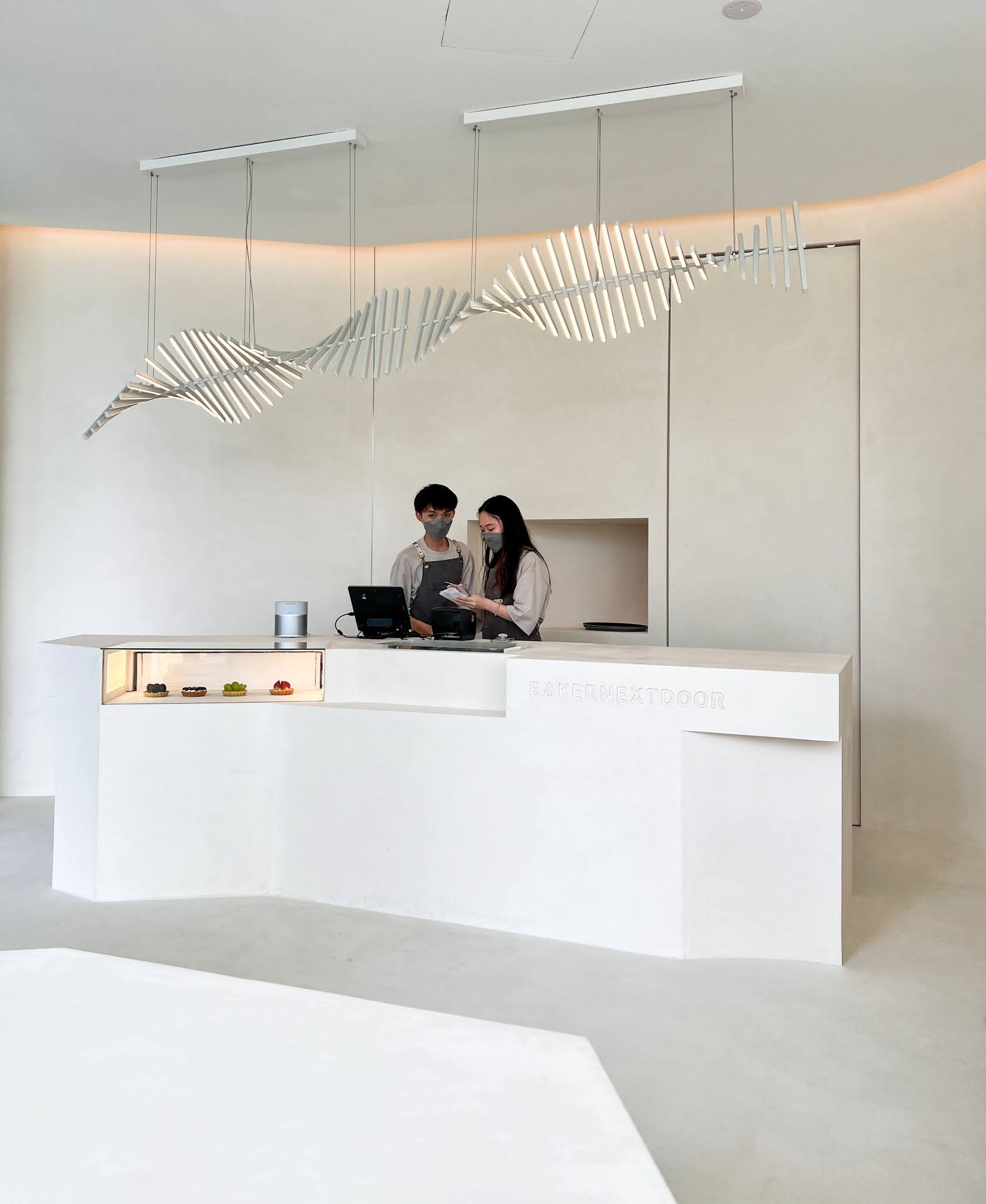 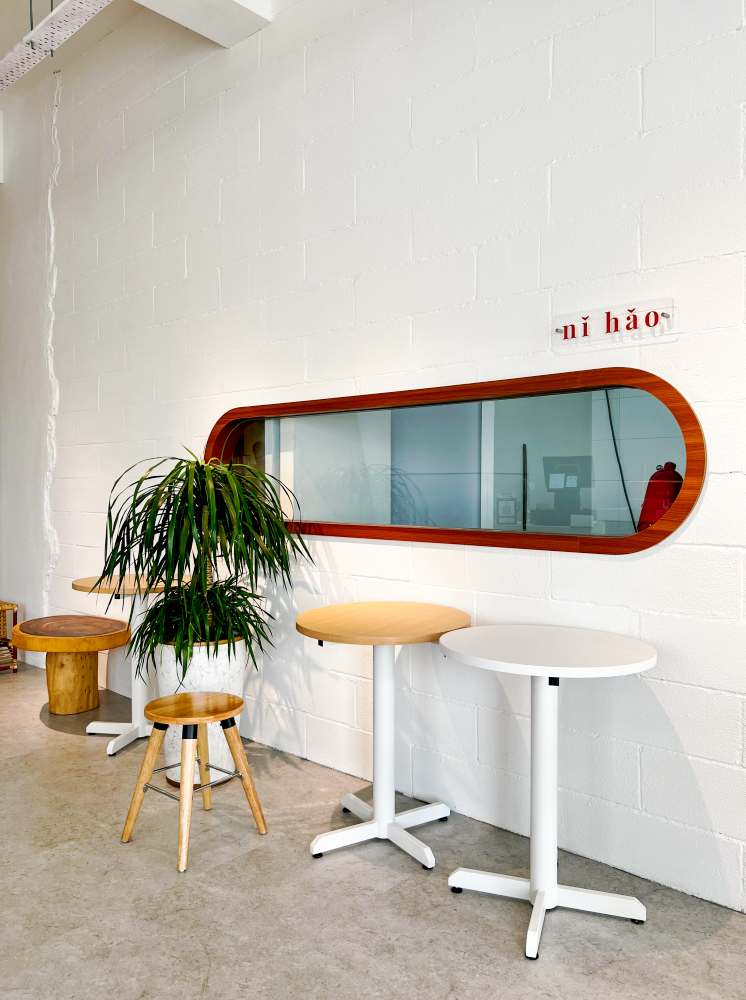 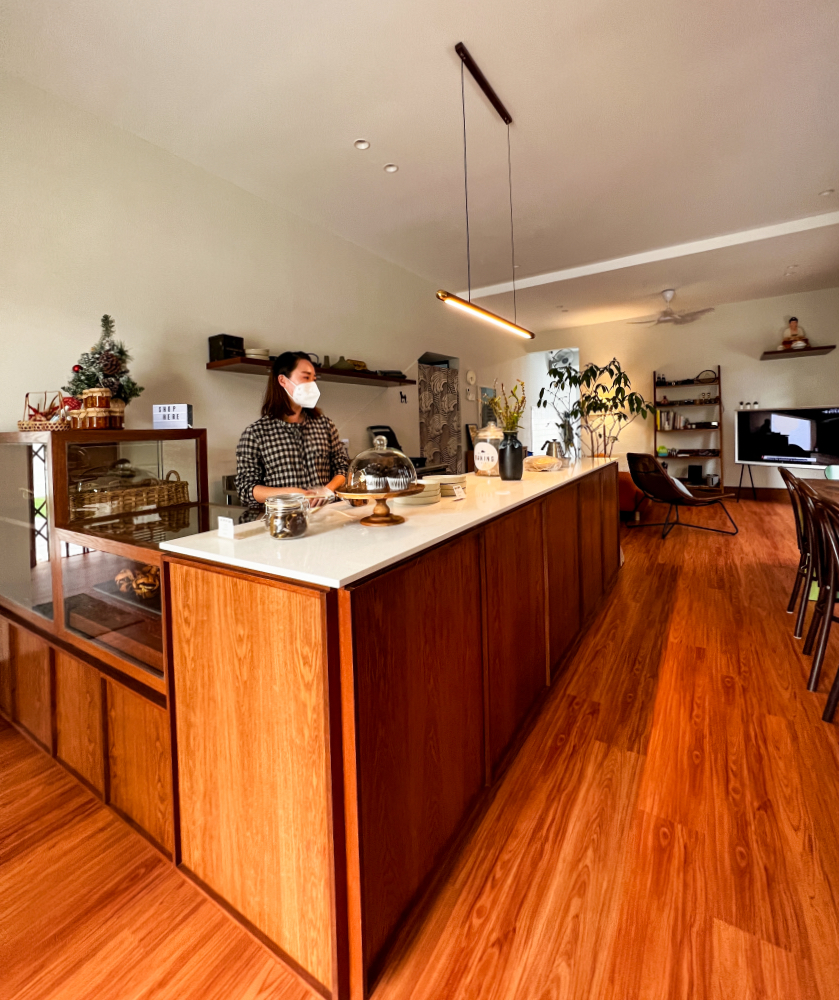