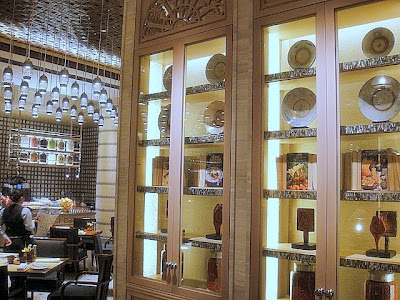 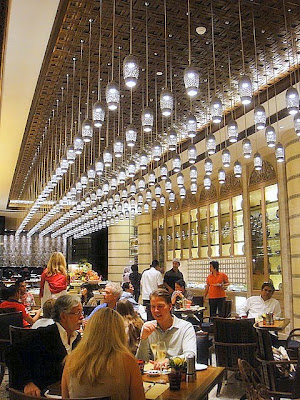 Buffets are the dominant draw, but since we weren't feeling like a feast, we foraged through Mosaic's a la carte menu instead. However, the kitchen might have been swamped with Ramadan diners, resulting in offerings that sometimes missed the mark. 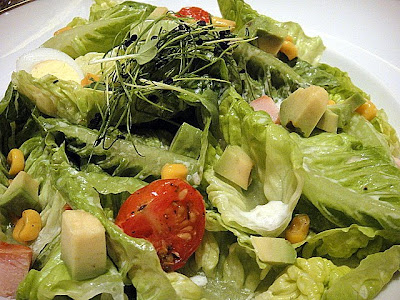 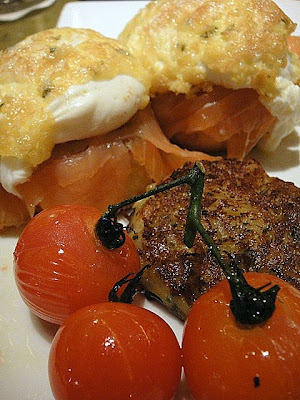 An entire page on Mosaic's menu is dedicated to eggs cooked in diverse styles. The Eggs Royale (RM38++) with smoked salmon, hash browns & tomatoes were not bad, but would have been better with runnier yolks. 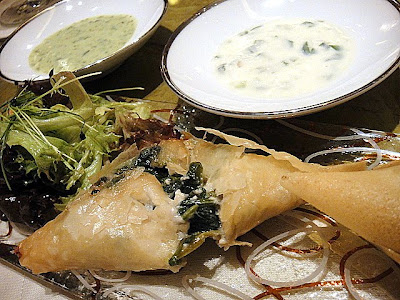 Spanakopita _ pastry stuffed with spinach & feta cheese. This probably came from Casbah downstairs, but we recall it being cheaper at Casbah. Instead of paying RM28++ for these three tiny triangles, maybe we should have opted for Mosaic's buffet after all. 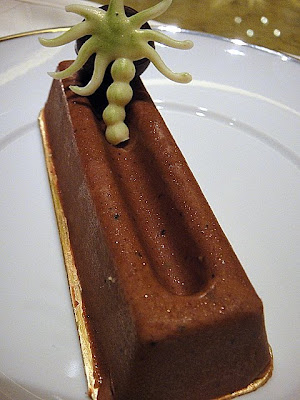 Thankfully, two European-inspired desserts were an indulgent delight. We really liked this praline turron _ a creamy, chocolatey Spanish confection given an Asian twist with Sarawak pepper for a pleasurably spicy sensation. Well worth the RM18++. 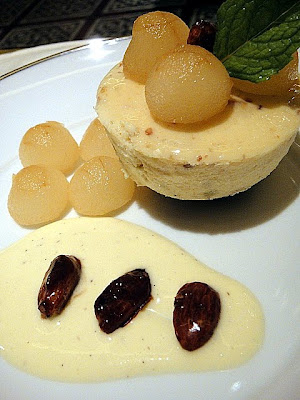 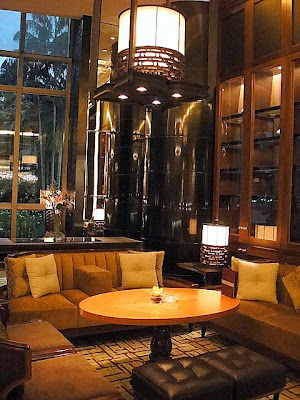 To escape the buffet crowd, head for the hotel's Lounge on the Park, freshly reopened with a moody-cool look after four months of refurbishment. 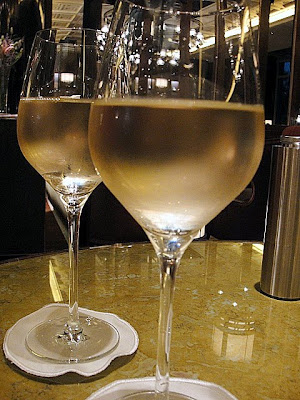 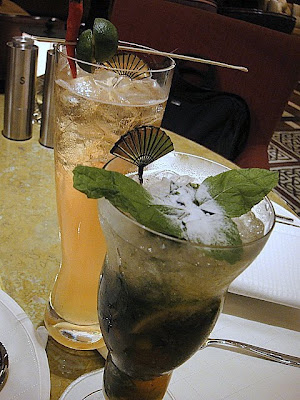 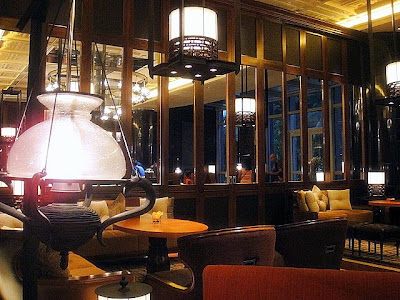 Service at both outlets is sterling, befitting of the Mandarin Oriental's reputation. 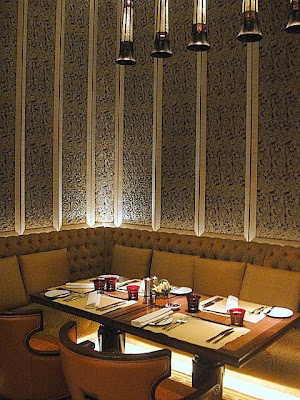 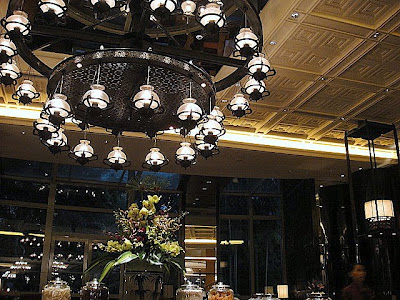 Mosaic & Lounge On The Park,
Mandarin Oriental Hotel, Kuala Lumpur.
Find us on Find us on